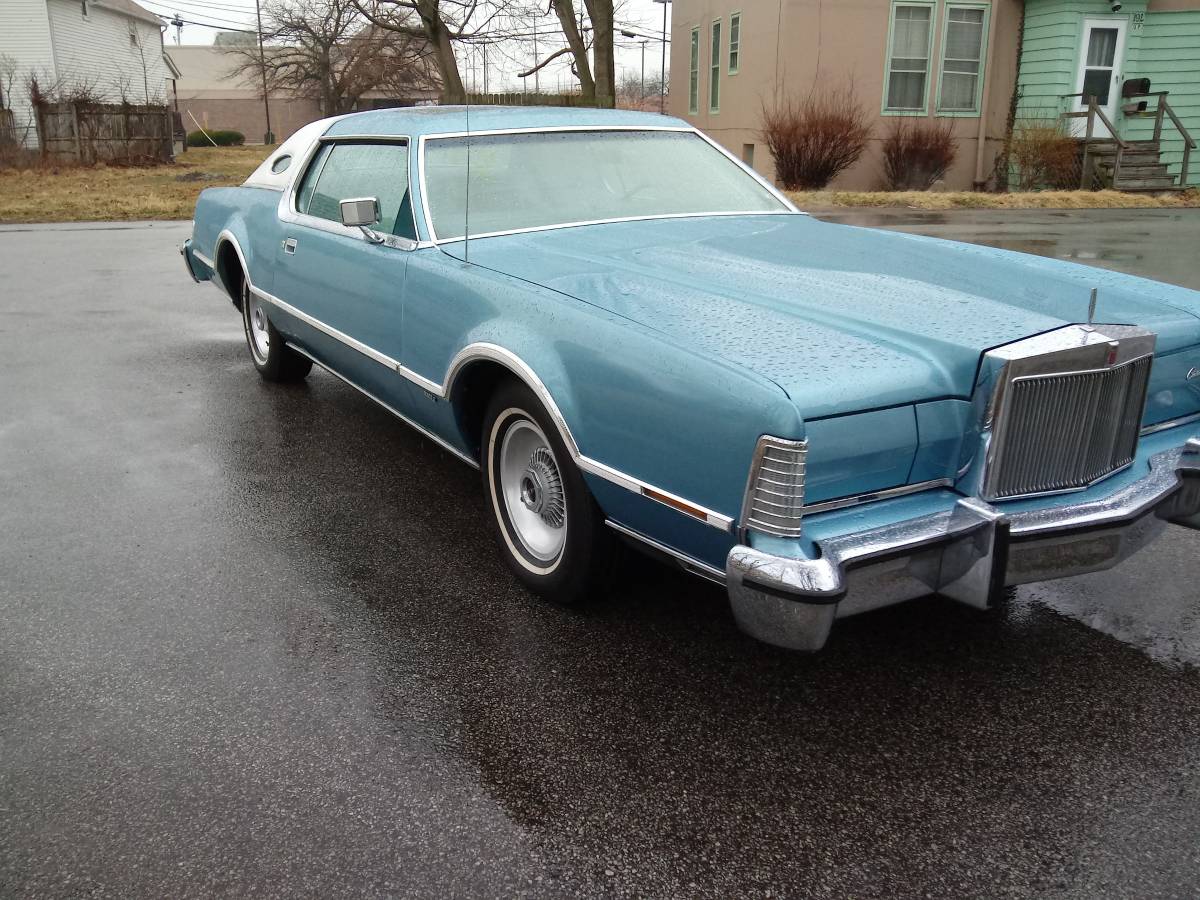 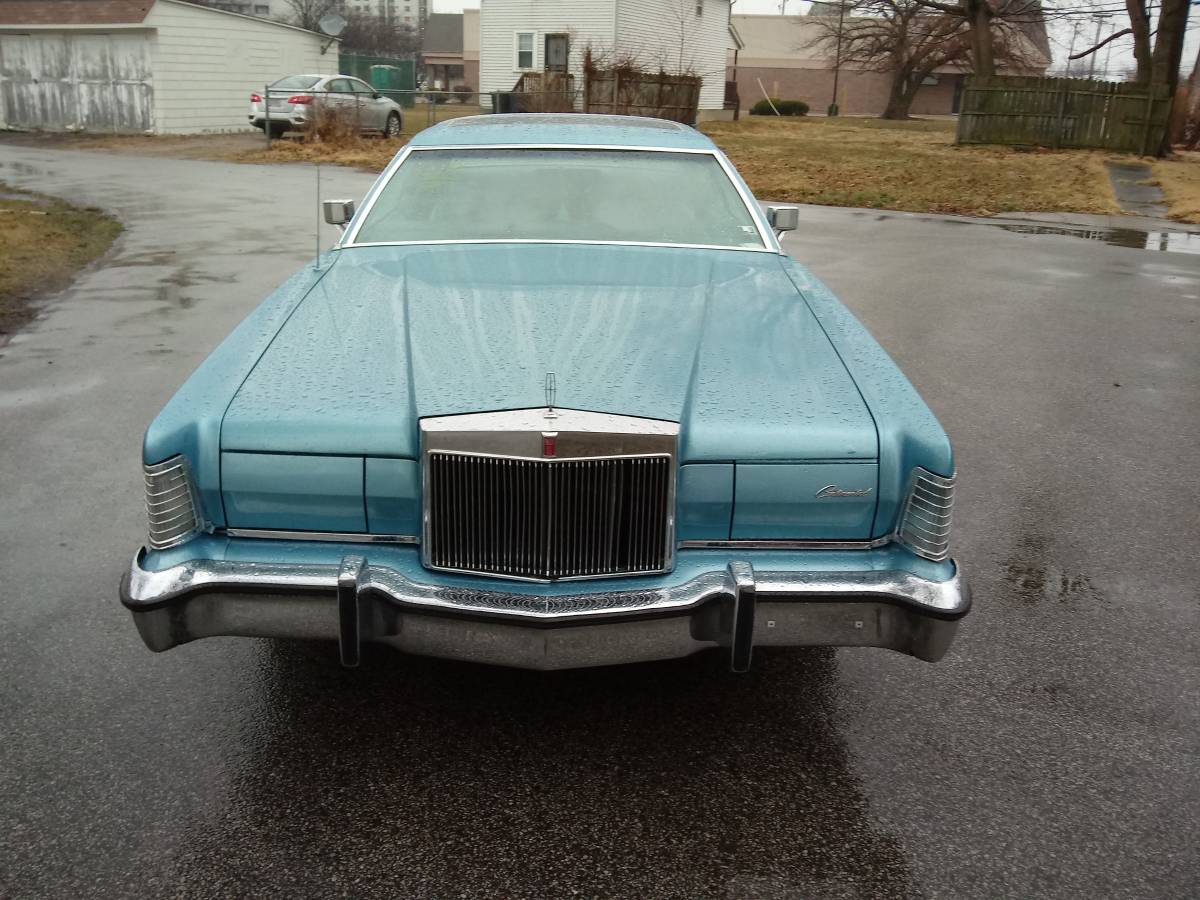 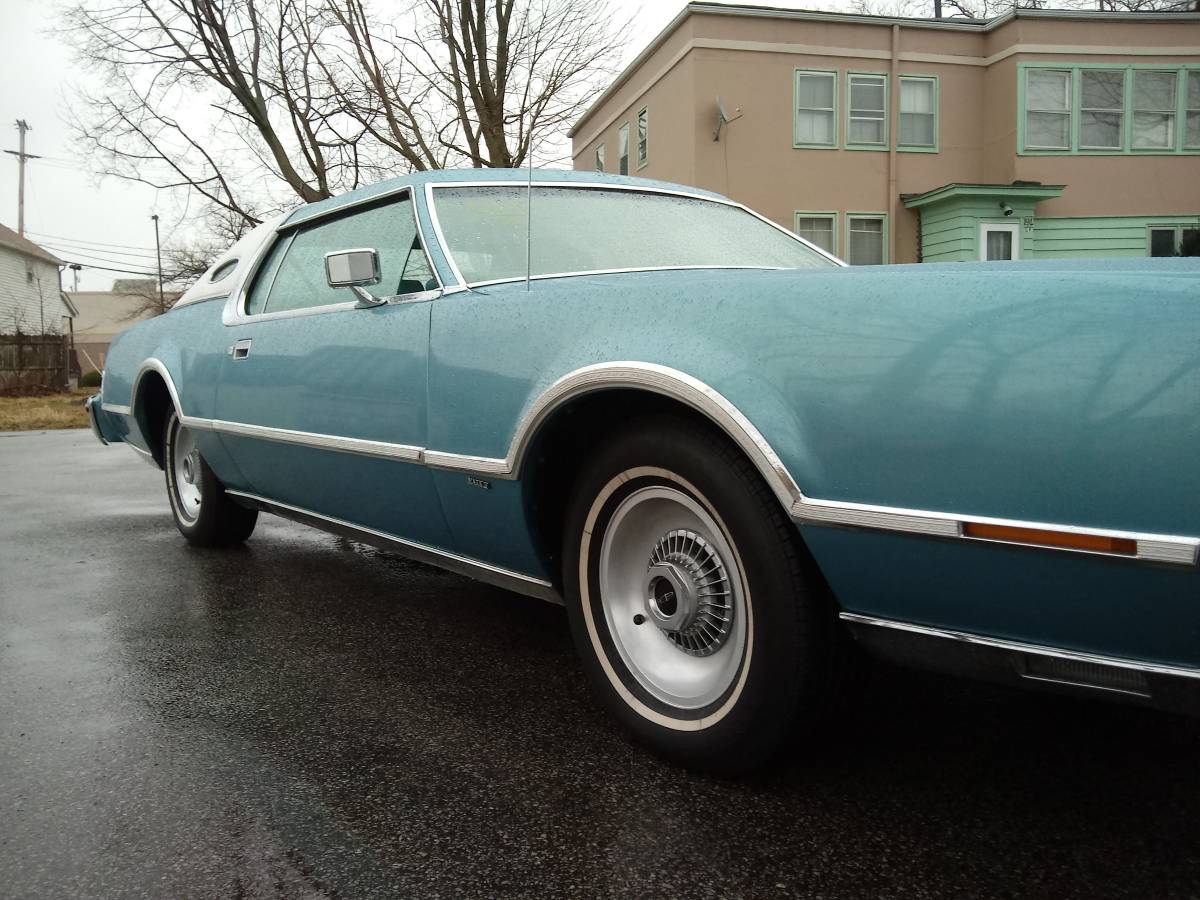 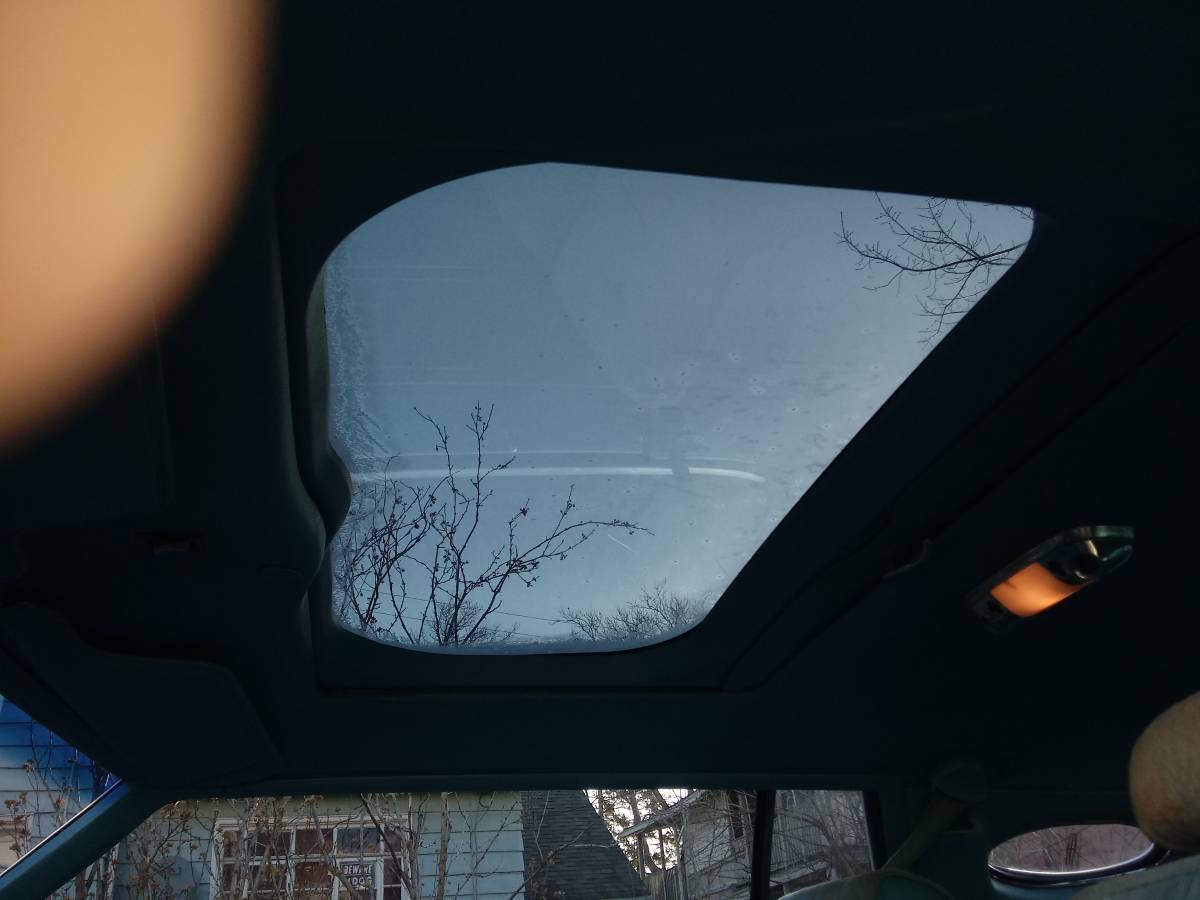 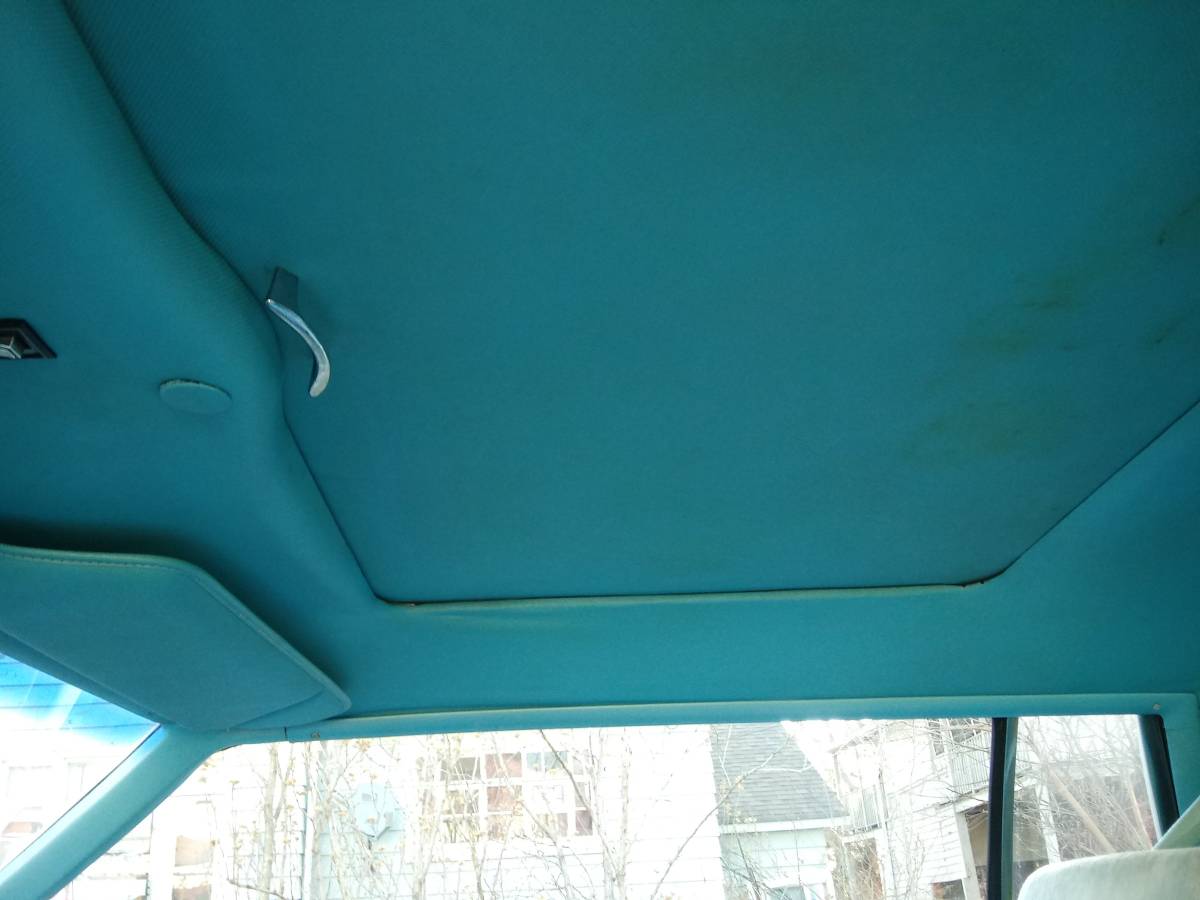 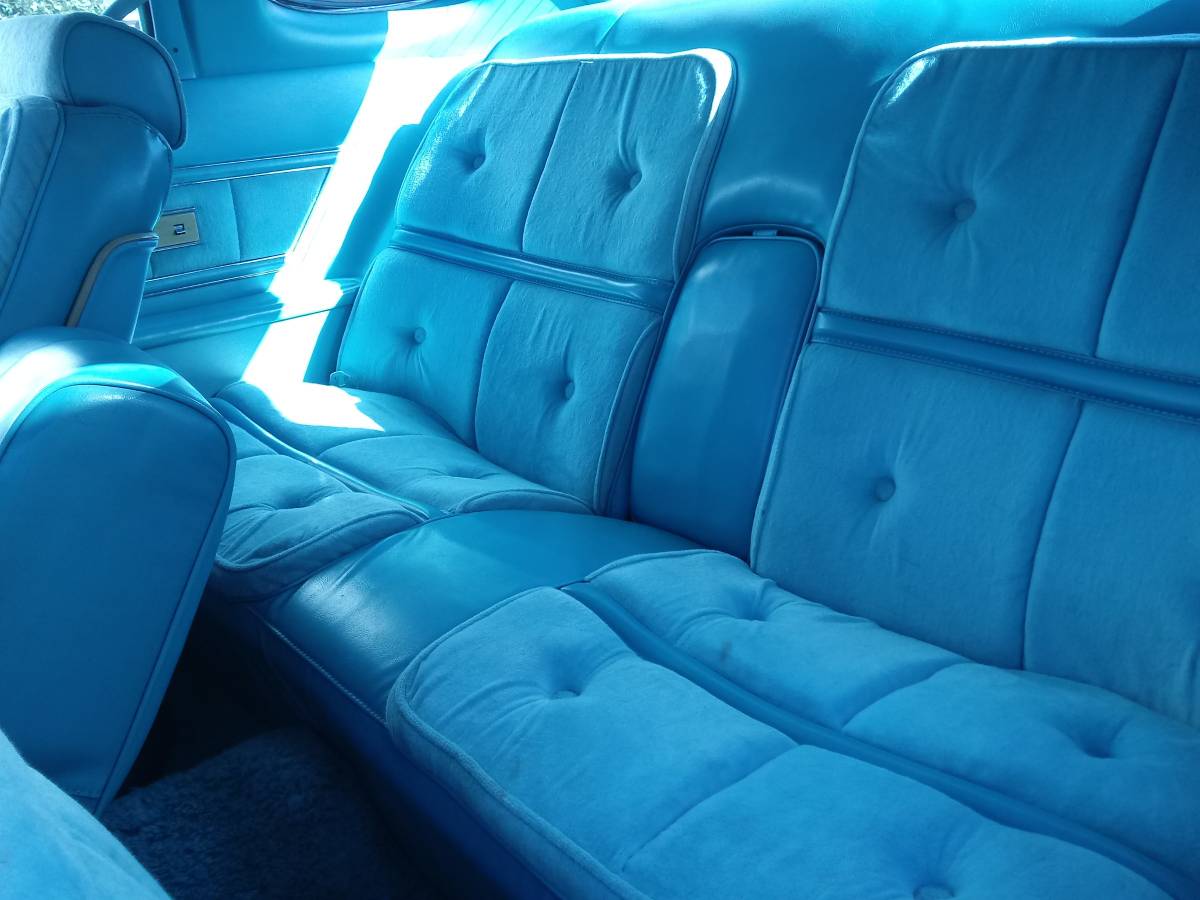 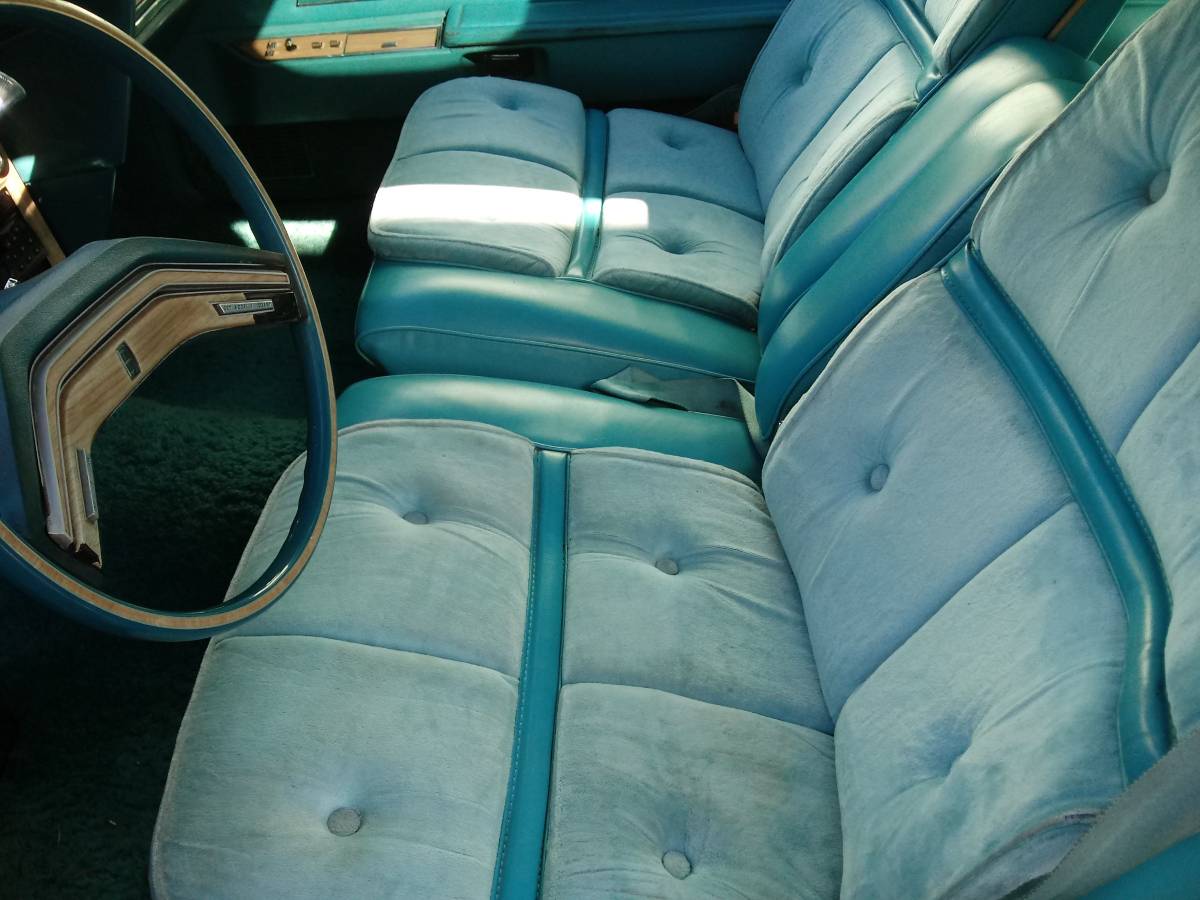 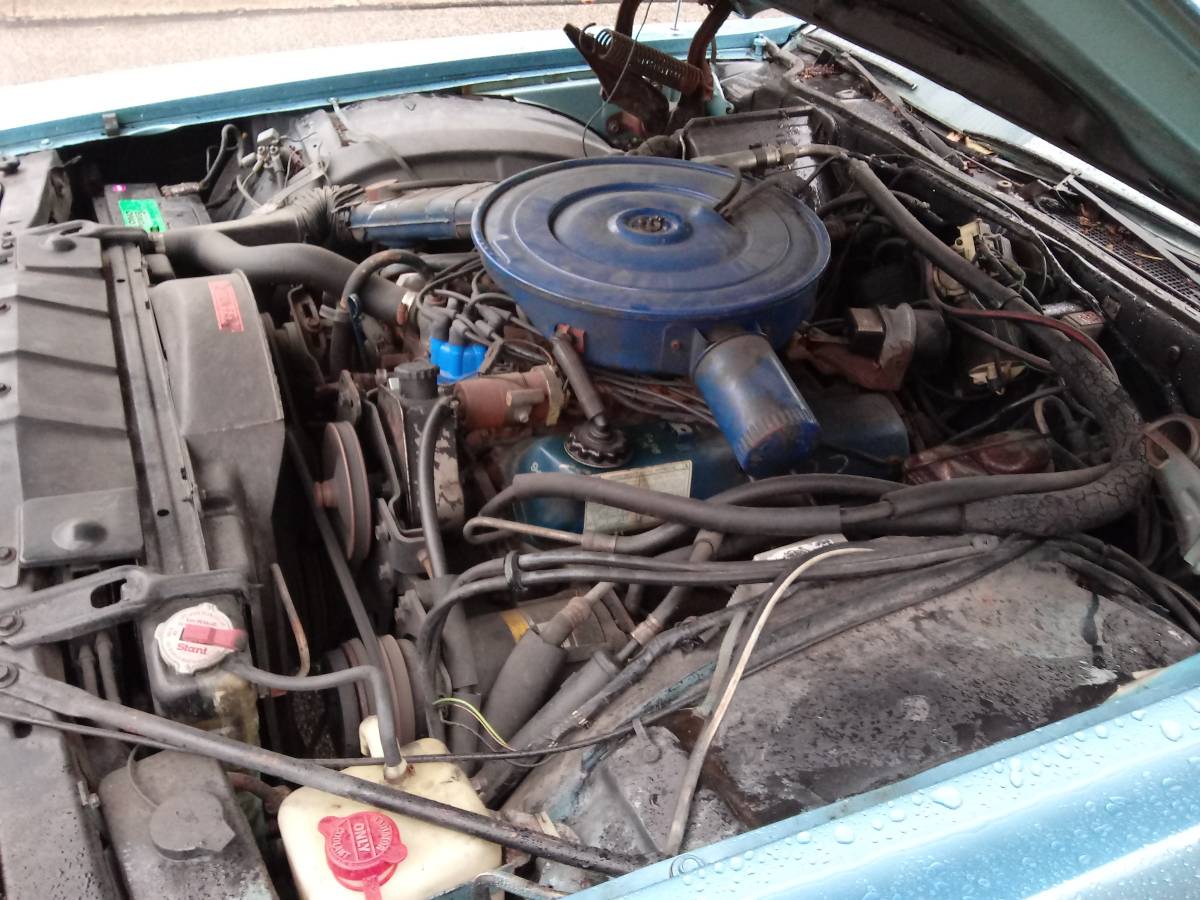 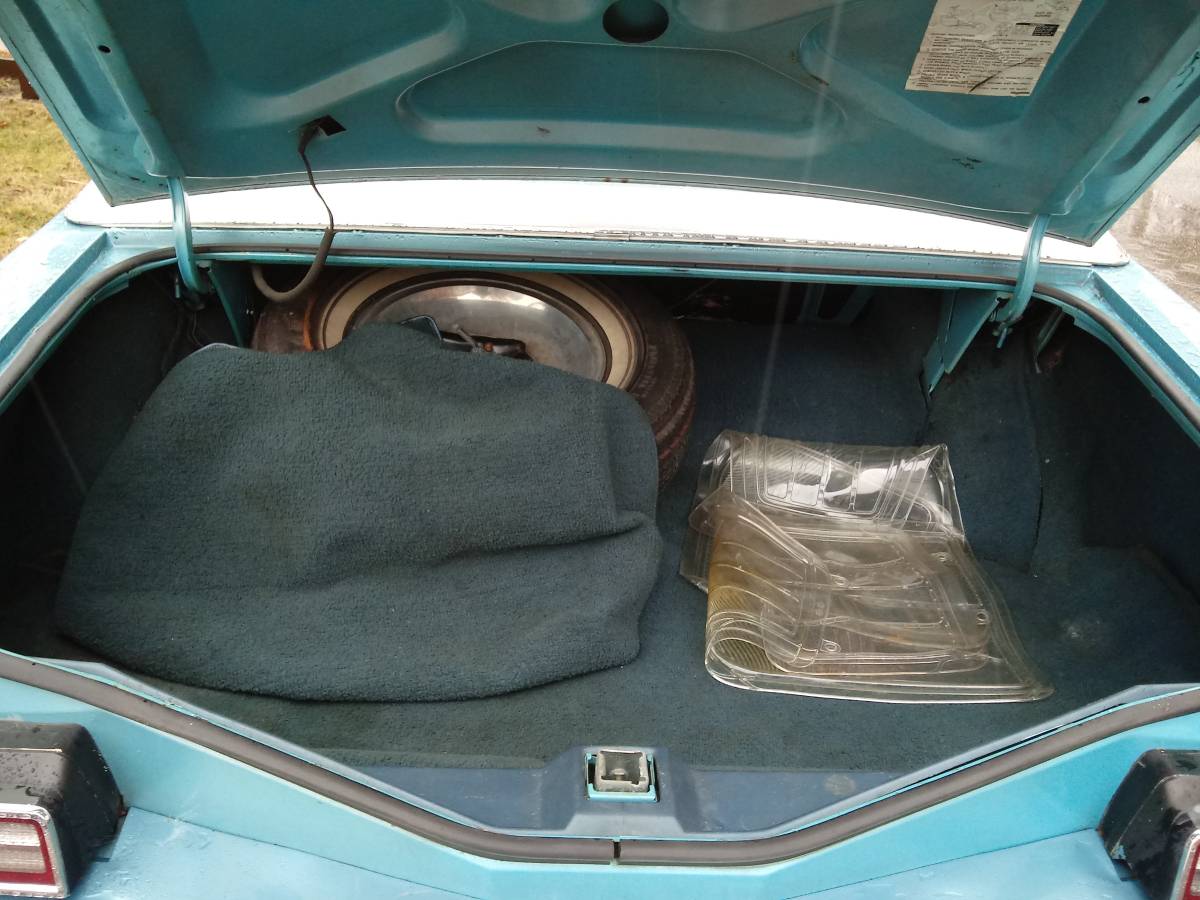 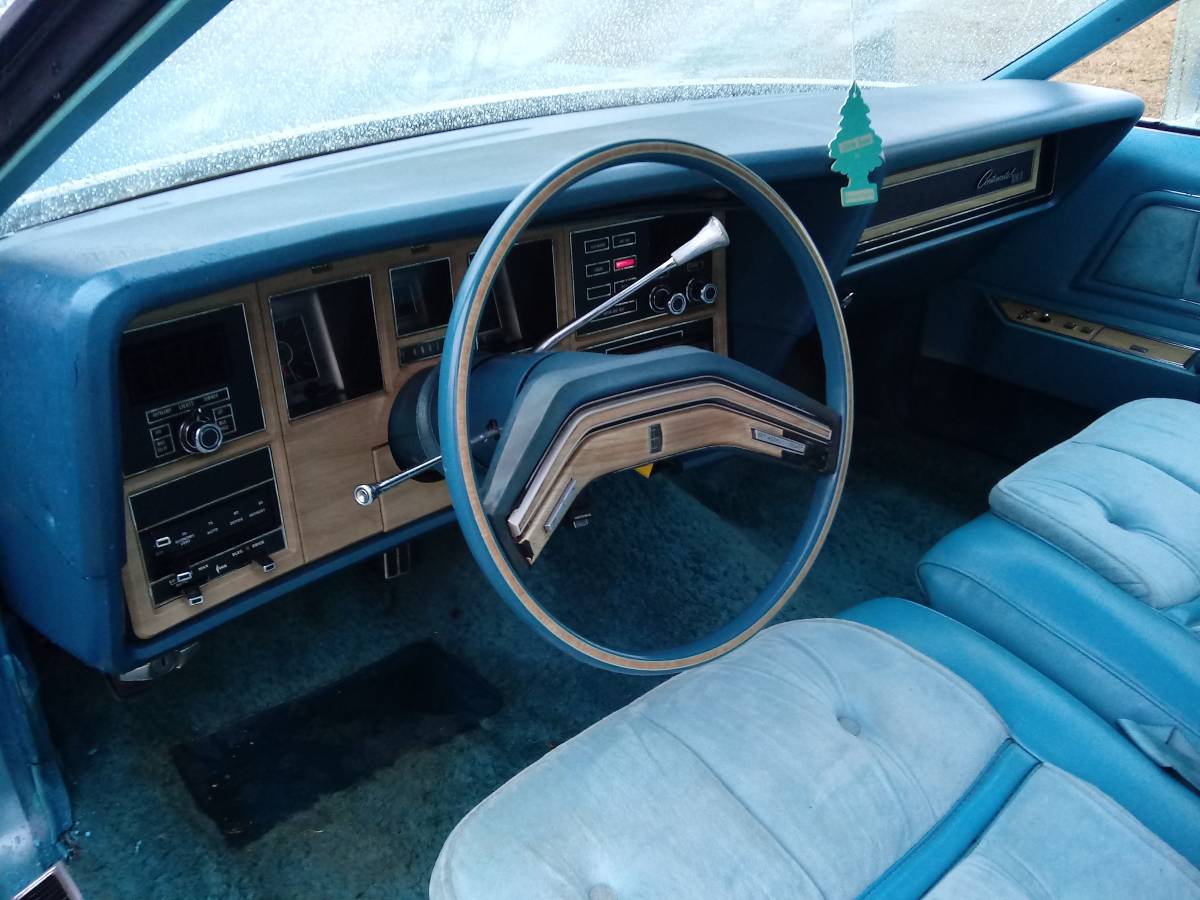 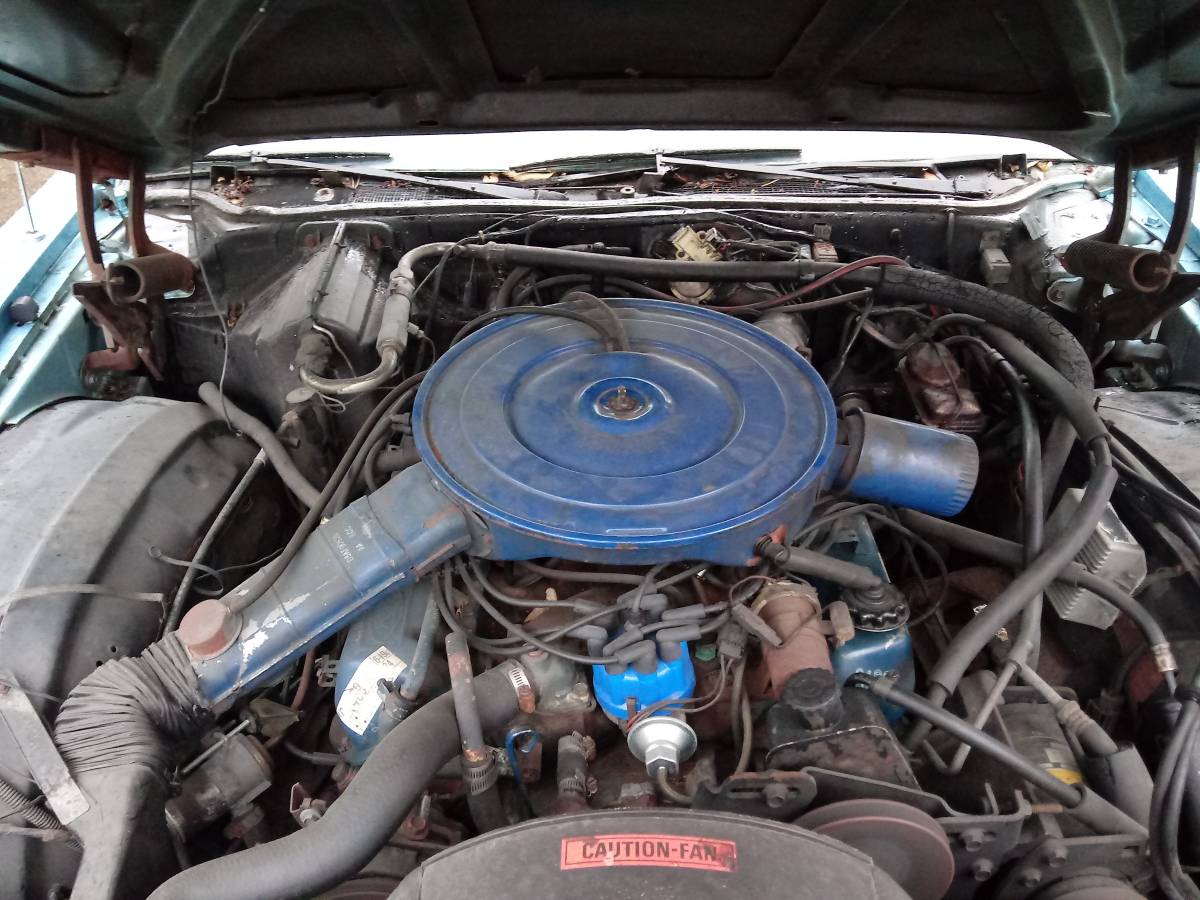 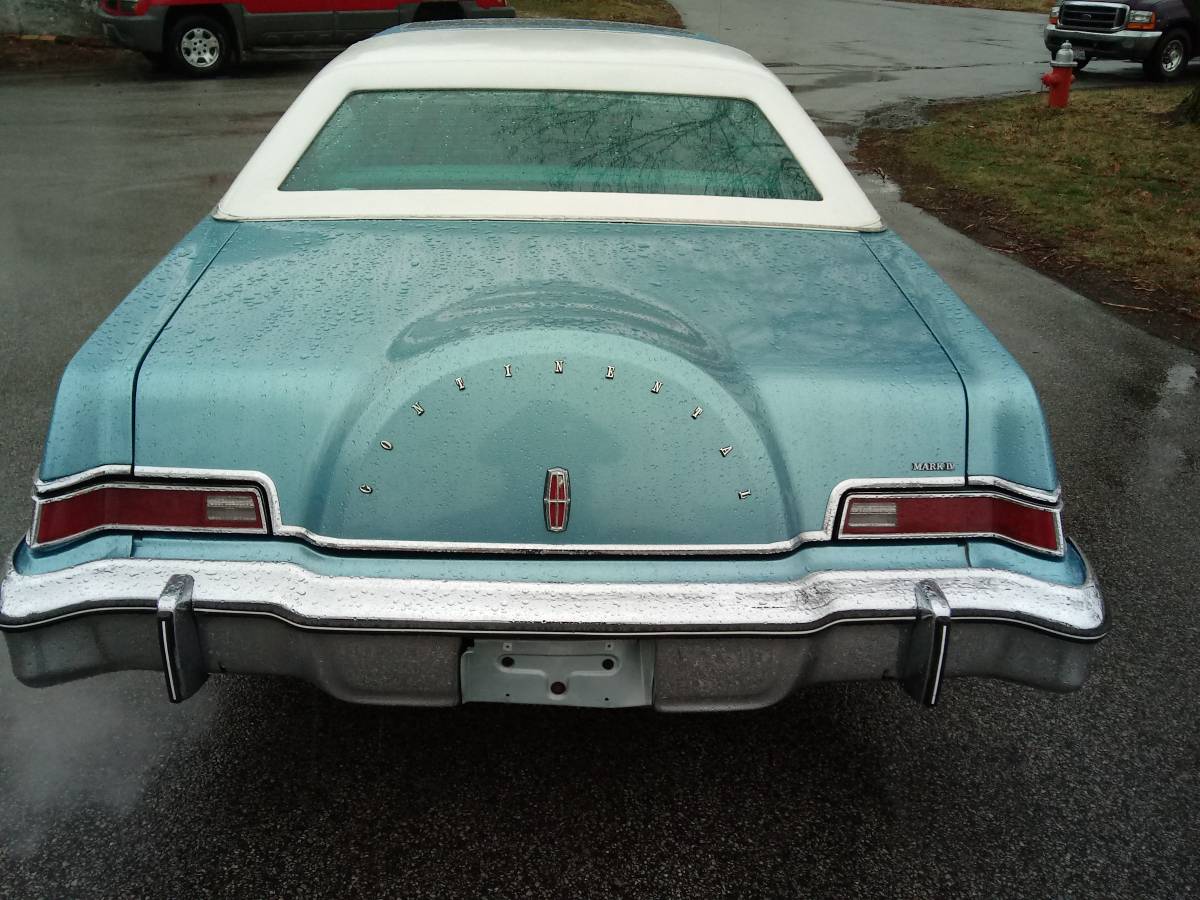 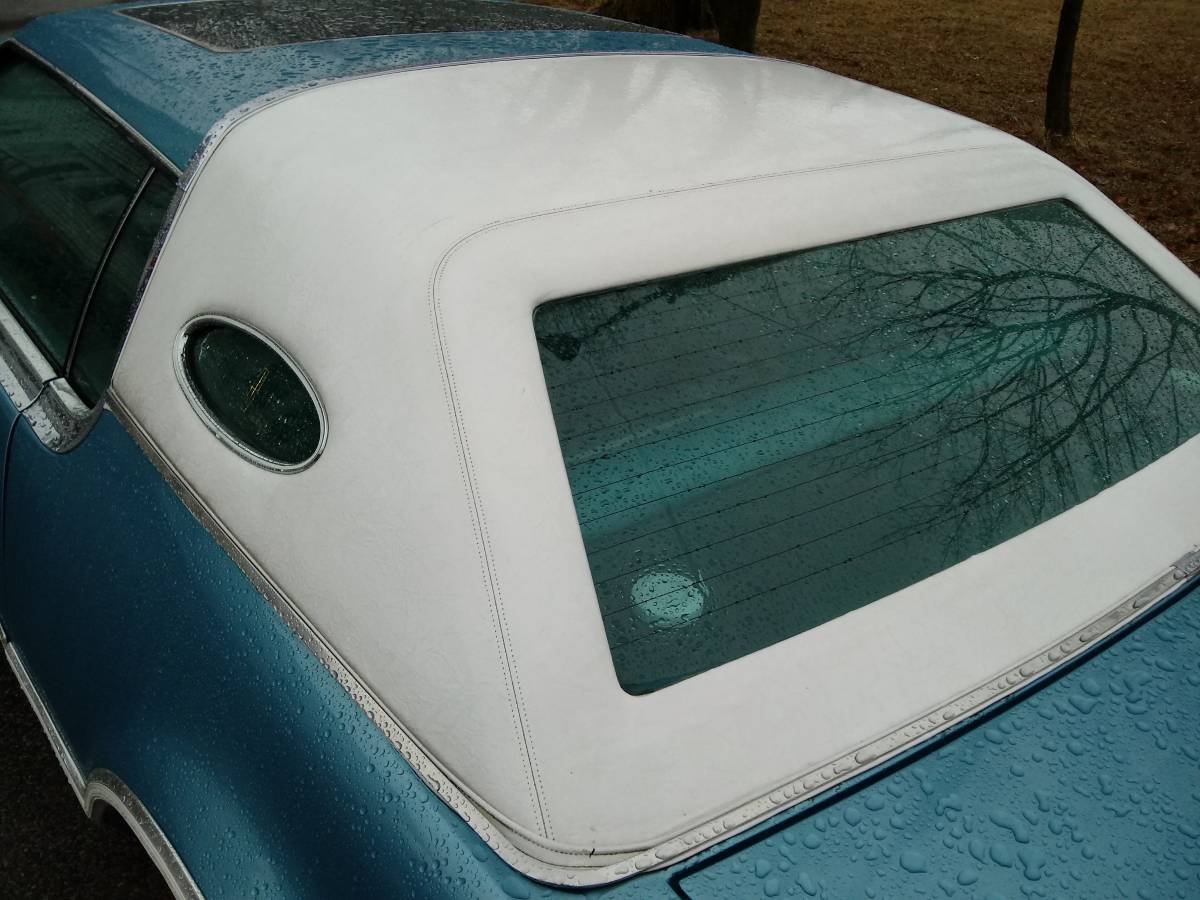 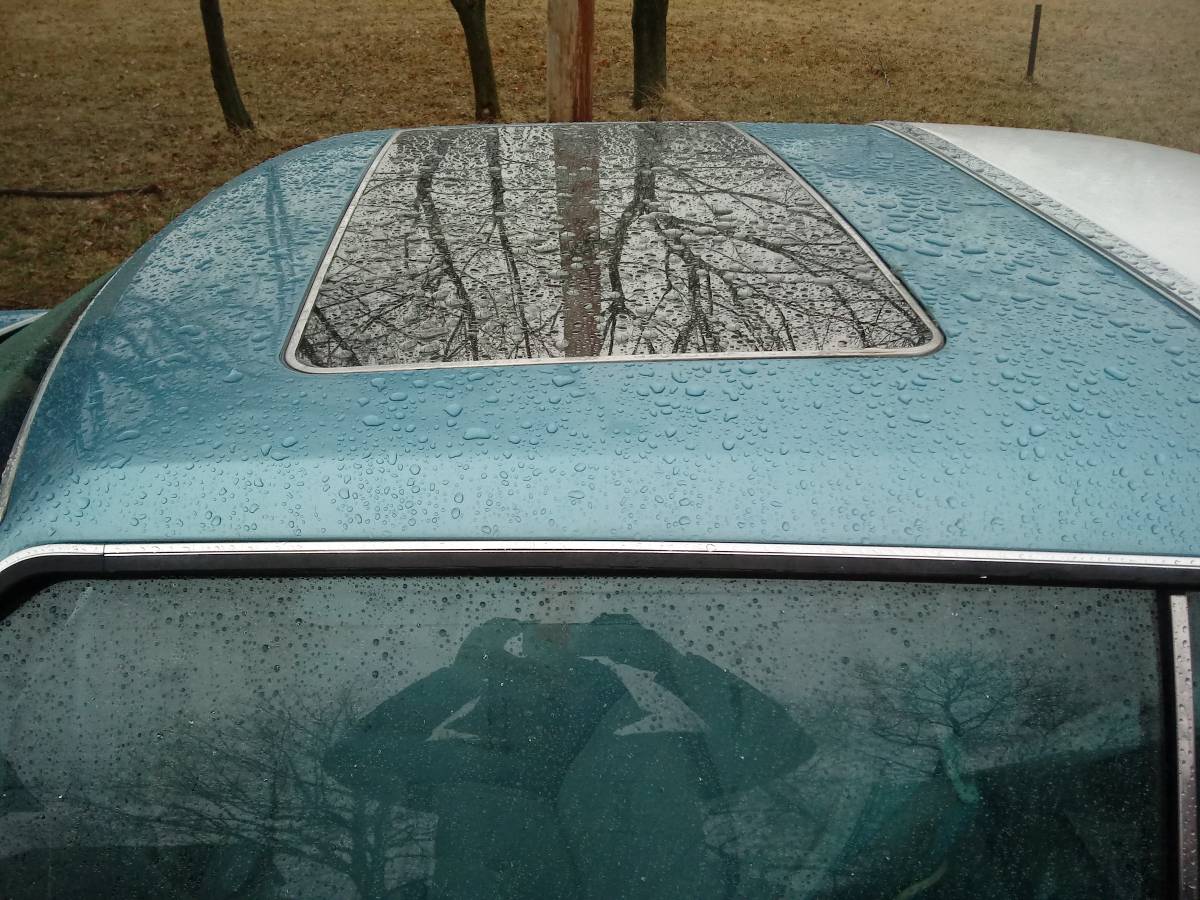 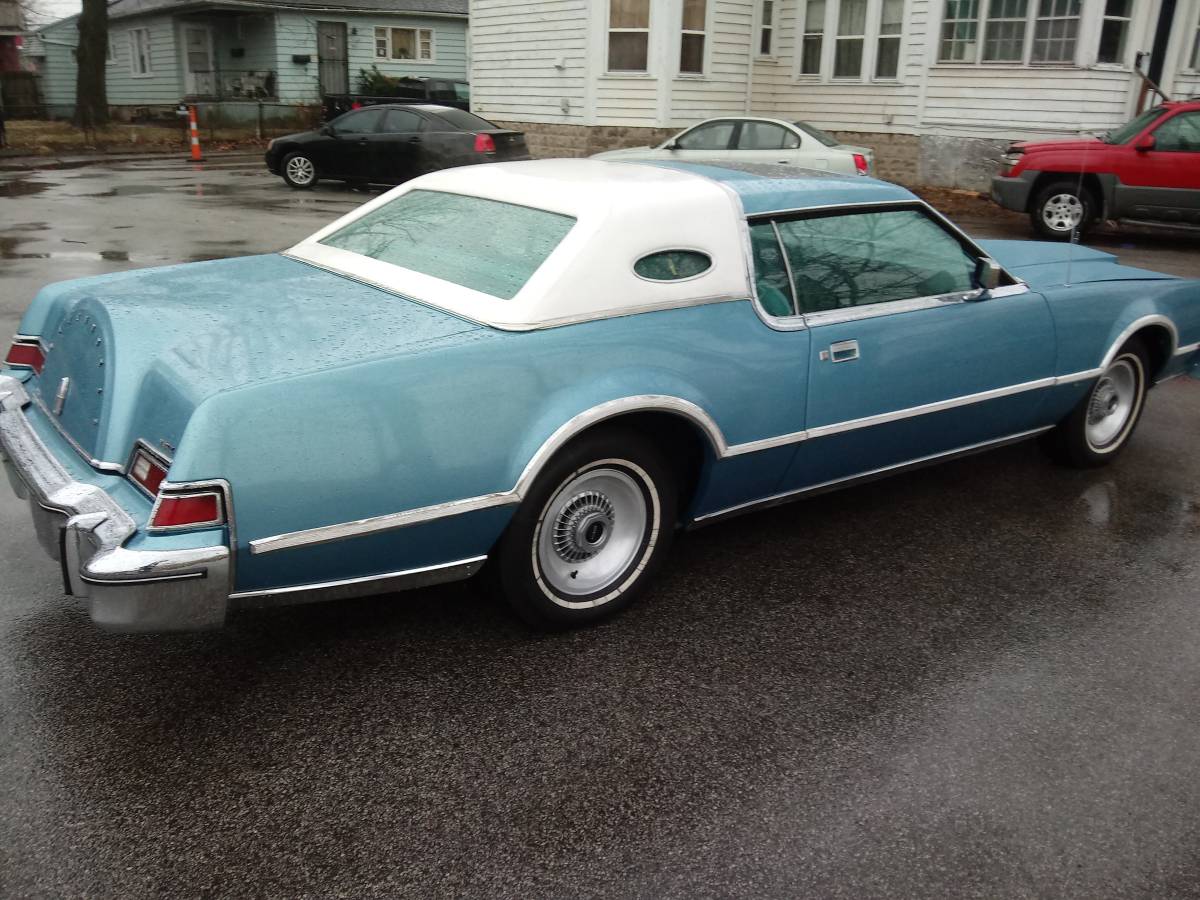 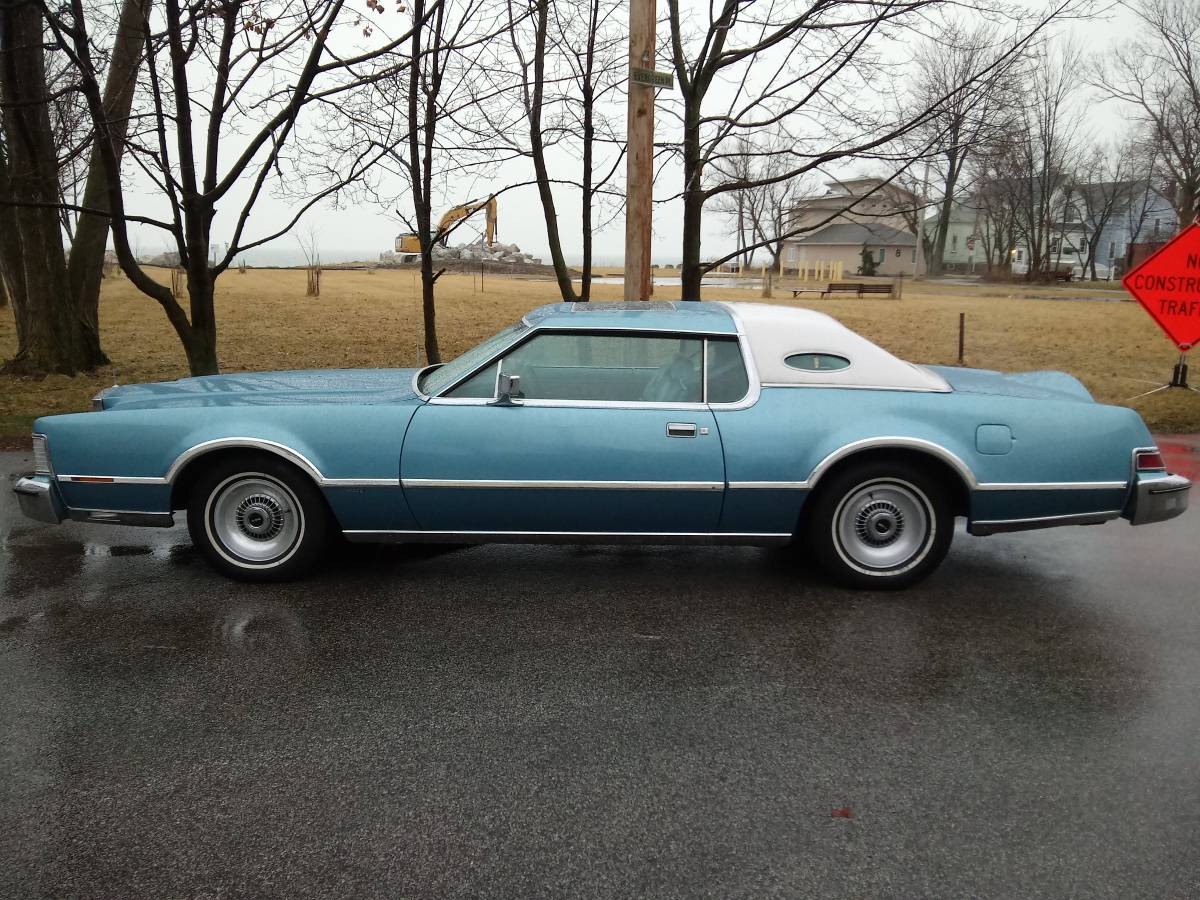 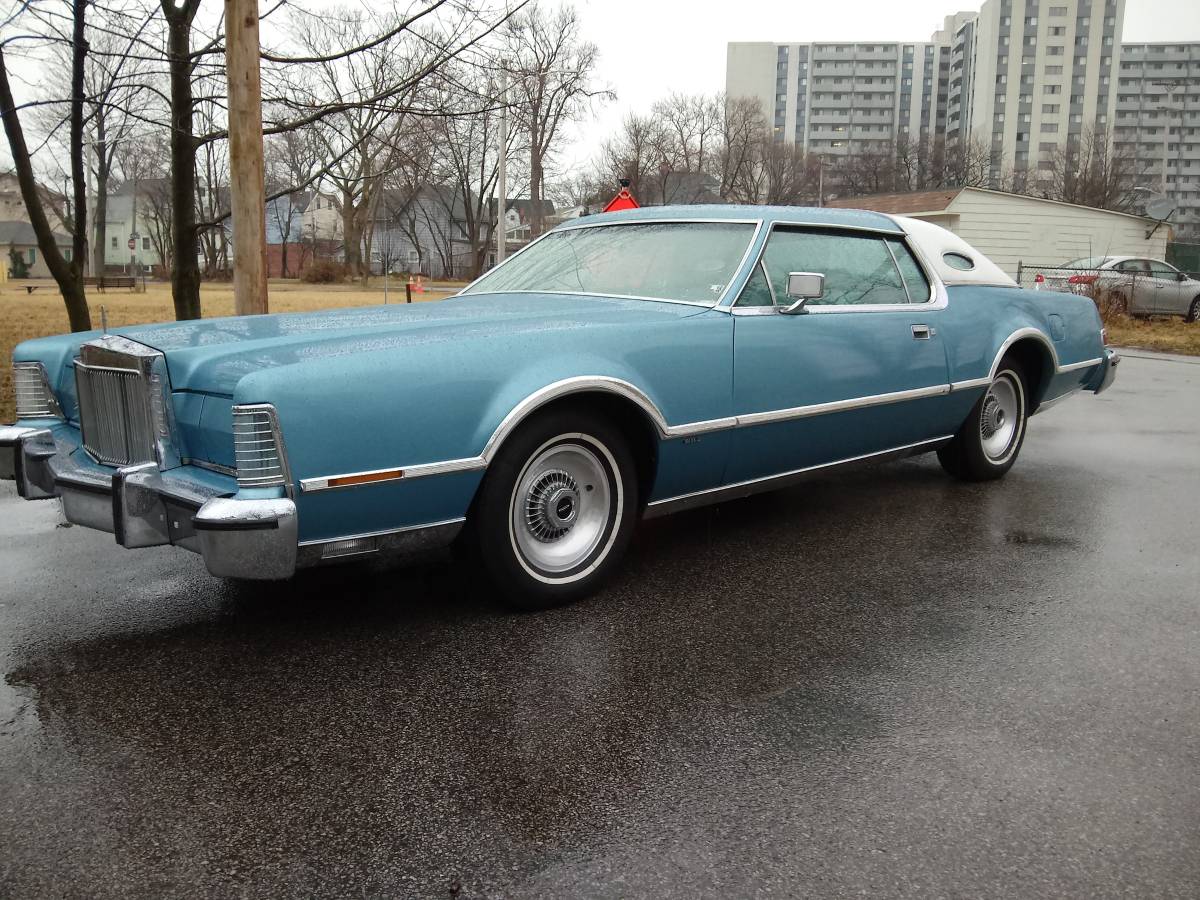 July 4, 2021 Update – we confirmed the seller of this Lincoln “Classifind” deleted their listing, so we’re now able to call this one “SOLD!” While this one got away, please reach out either by email or call us directly if you’d like to be informed when we come across something similar.

June 23, 2021 – The seller oddly just replaced their one-week-old ad with a new one. We’re beginning to suspect this may be a scam ad, so stay tuned.

June 18, 2021 Update – Just one week after confirming the seller of this Lincoln Continental Mark IV “Classifind” deleted their listing, we were a bit surprised to see a fresh Craigslist ad with the price once again increased back to $10,000. We wonder whether a deal in the works fell through.

May 12, 2021 Update – The private seller just replaced their prior ad with a fresh one.  The pictures, description, and price all remain the same.

April 25, 2021 Update – We just confirmed the private seller just posted another fresh Craigslist ad for their ’76 Lincoln Continental with the same pictures, description, and $10,000 asking price.

April 8, 2021 Update – The private seller just posted a fresh Craigslist ad for their ’76 Lincoln Continental with the same $10,000 asking price.

America’s Bicentennial year, 1976, turned to be the final year for Lincoln’s Continental Mark IV.  Before turning things up a notch for 1977 with their swan song land yacht Mark V, Lincoln’s Marketers launched Designer editions in 1976.  Interestingly, this ’76 Lincoln Continental Mark IV 50K mile survivororiginally listed in March 2021 on Craigslist in Euclid, Ohio (Cleveland) is not one of those editions.  Once again offered at $10,000, comparing that price against the Hagerty Insurance Online Valuation Tool confirms the private seller has their Mark IV priced between this guide’s #3 “Good” estimate of $7,300 and its #2 “Excellent” appraisal of $14,800.  Interestingly, the  Collector Car Market Review Online Tool provides a bit more optimistic assessment as in this case the asking price falls between this guide’s #2 “Very Good” estimate of $8,855 and its #1 “Excellent” appraisal of $15,180 after factoring in a ten percent premium for the factory moon roof.  The slightly optimistic pricing is likely based on the fact this a low-mileage survivor.

Lincoln launched its larger Continental Mark IV for the 1972 model year as a stylish update of its successful Mark III personal luxury coupe.  While the Mark IV now shared a common chassis with the Ford Thunderbird, the Mark IV featured its own distinctive exterior design from the windows down, featuring a classic Rolls Royce style radiator grille, hidden headlights, and a mock spare tire outline molded into the rear deck lid. However, unlike most American land yachts of the day, Lincoln designers made the rear wheel openings of the Mark IV the same height as the front wheels as its large fender flares precluded the use of fender skirts.  In 1973, the front bodywork underwent a major redesign, necessitated by the addition of a five-mile-per-hour safety bumper in front while out back it retained the taillight-in-rear-bumper design for one more year. For 1974, a five-mile-per-hour bumper was added to the rear bodywork, moving the taillights from the bumper into the rear bodywork.  All Mark IVs came standard with full-length vinyl roofs and the 460 cubic inch V8 connected to a Ford C6 three-speed automatic transmission.  Trim-wise, Lincoln introduced opera windows in the “C” pillar and an optional Landau roof could be ordered in place of the stand full vinyl version.

In 1976, to attract further interest to the model line, Mark IV debuted four “Designer Series” special-edition option packages. Intentionally for appearance purposes, each version of the Designer Series was developed through the consultation of notable fashion designers of the time (Bill Blass, Cartier, Givenchy, and Pucci), with each edition featuring a coordinated exterior and interior color, with specific trim and interior fabrics. In addition, the opera window was fitted with the signature of the corresponding designer, a 22-karat gold-plated dashboard plaque (which could be engraved with the name of the original owner). Interestingly, the example featured here is not a designer model.

In this YouTube video, the owner of a 1976 Mark IV takes us on a drive around his village. However, he and his Lincoln Land Yacht appear to be located in Great Britain, so it’s a riot to see him drive a left-hand-drive car on the wrong side of the narrow streets where he lives:

We love the color combination and the fact this is a well-optioned example without being a designer series Mark IV. A thorough detail inside and out will have you ready for the car show circuit in no time.

Show or go: what would you do with this Lincoln Continental Mark IV?  Comment below and let us know!