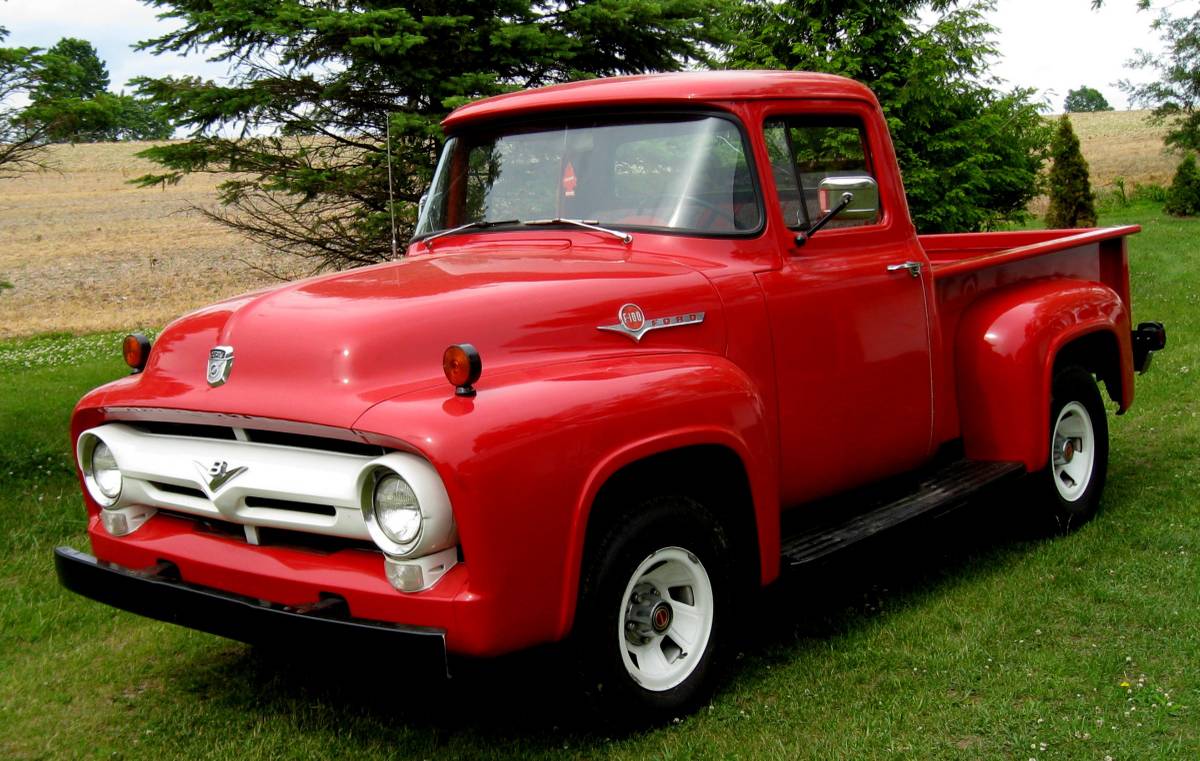 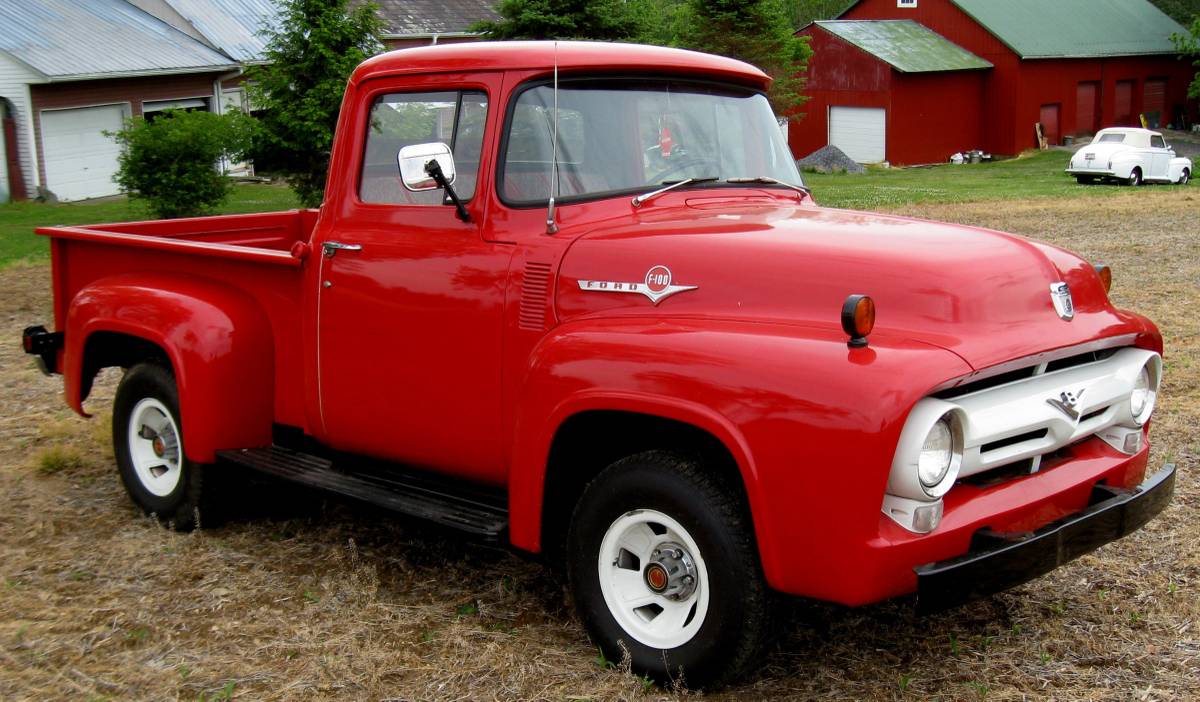 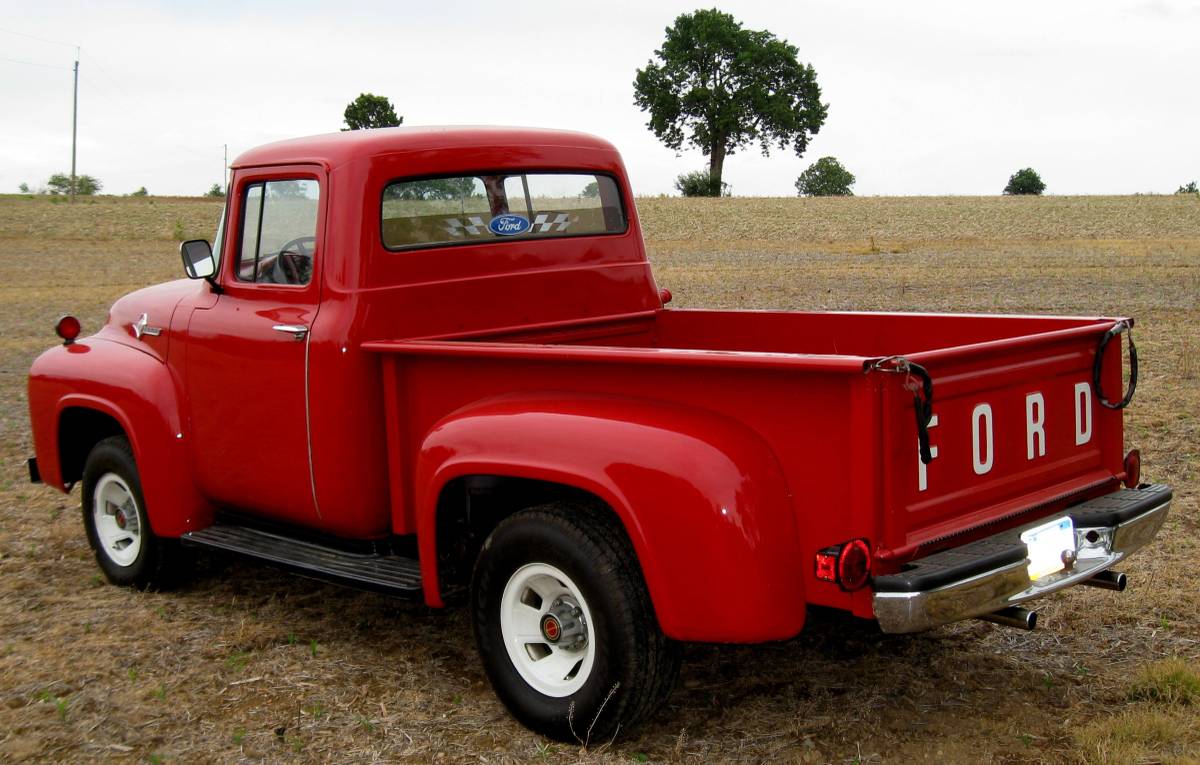 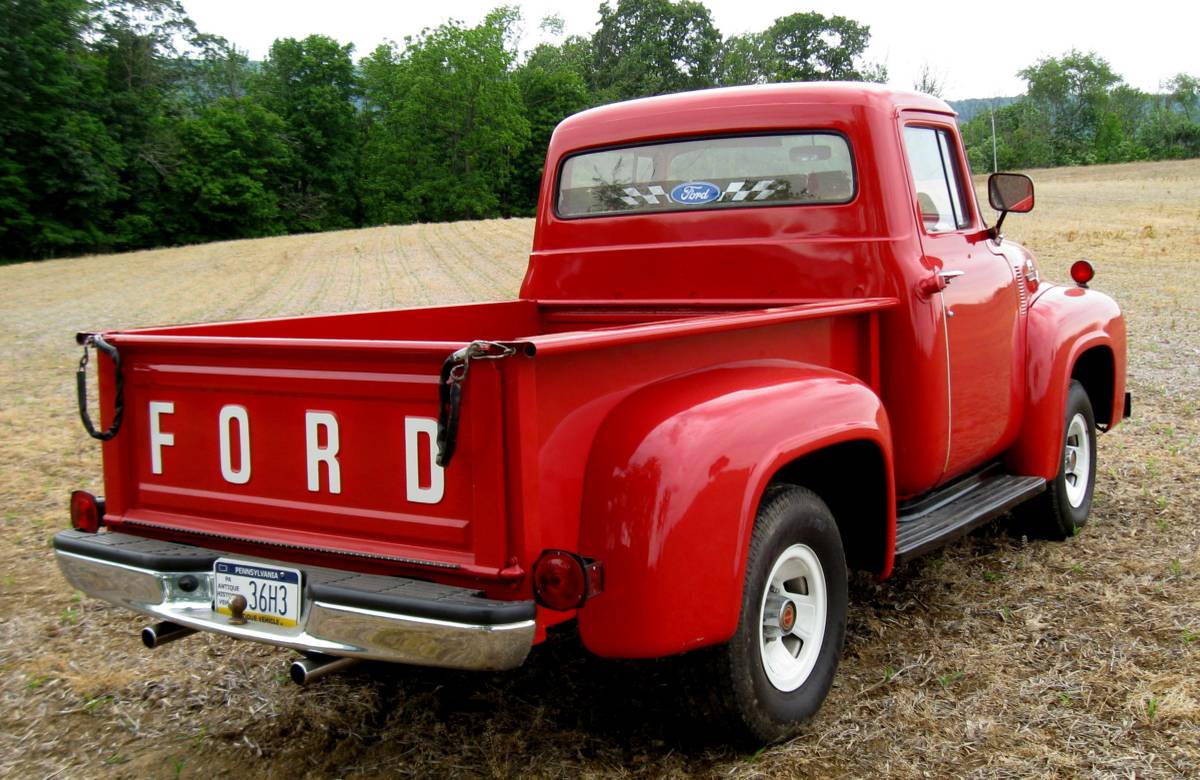 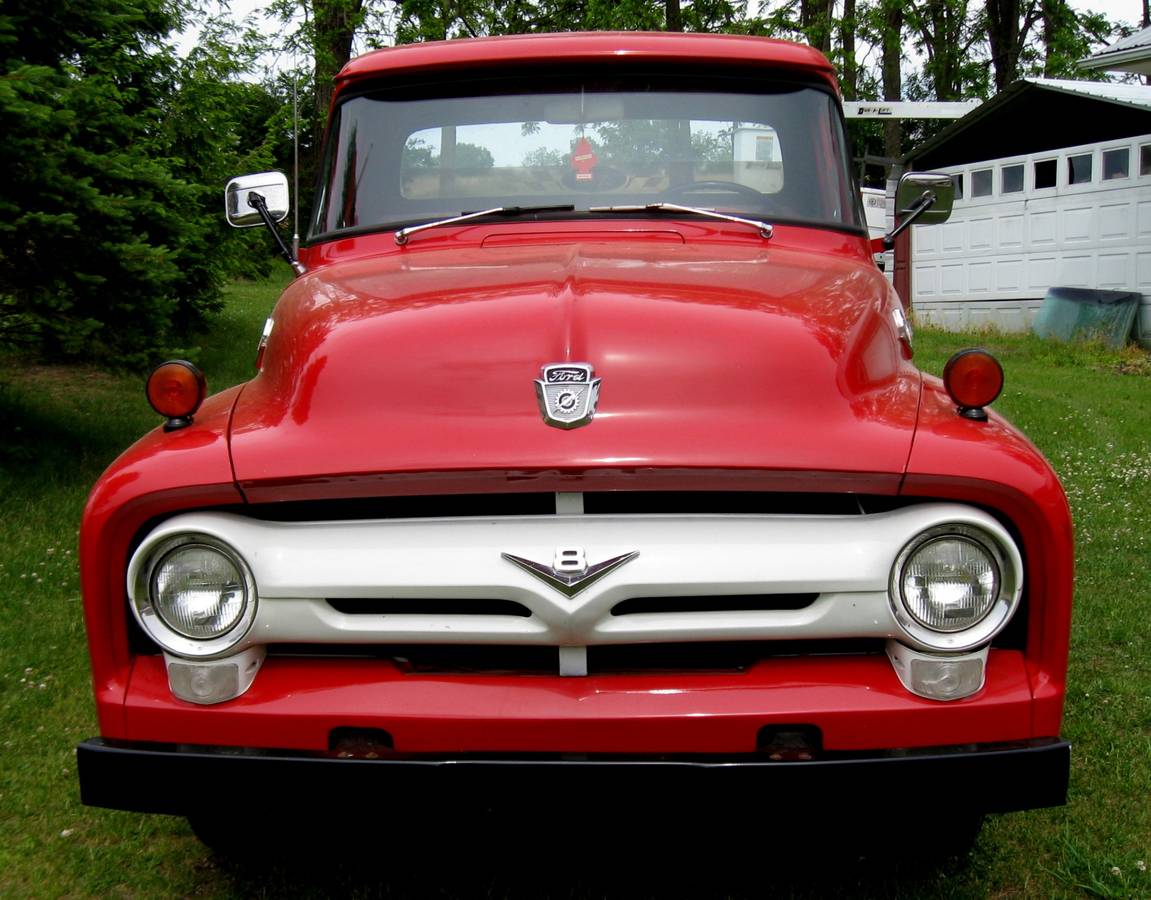 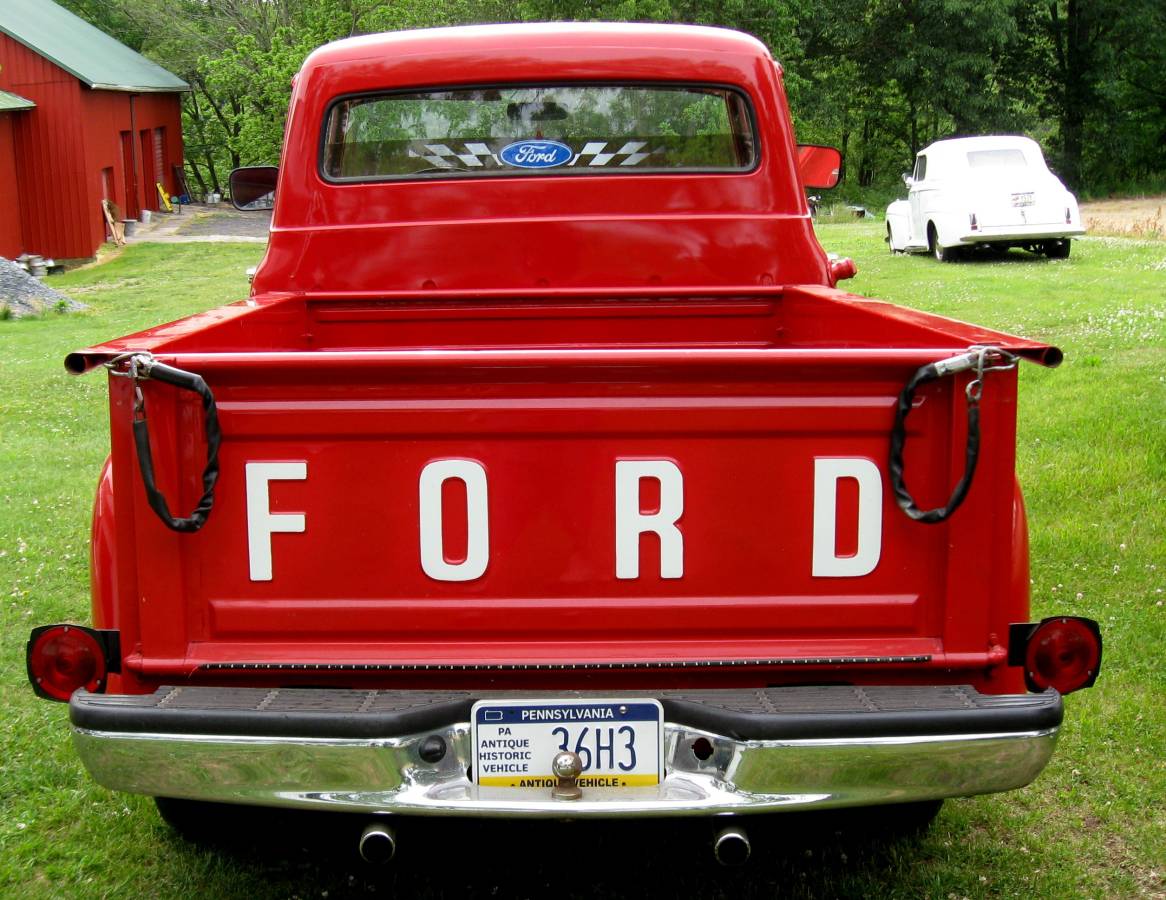 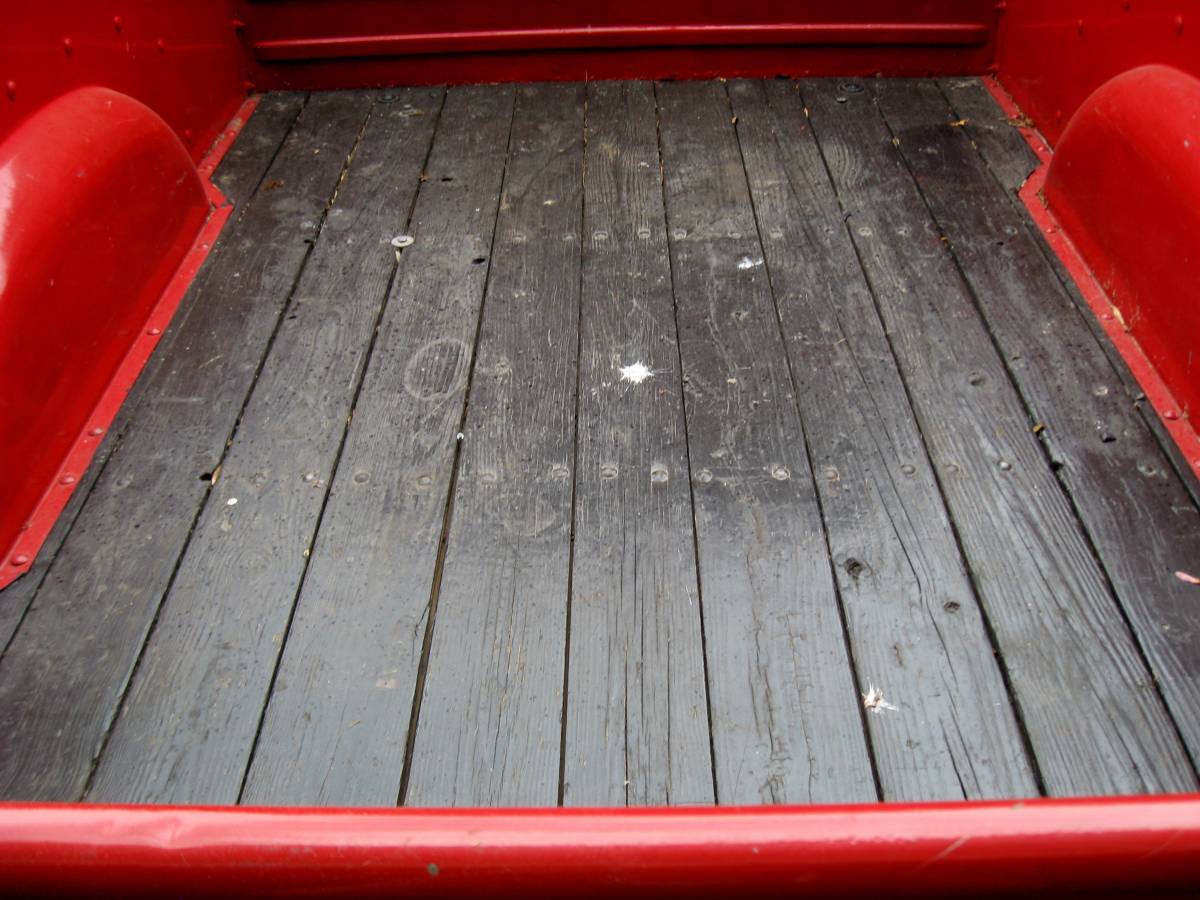 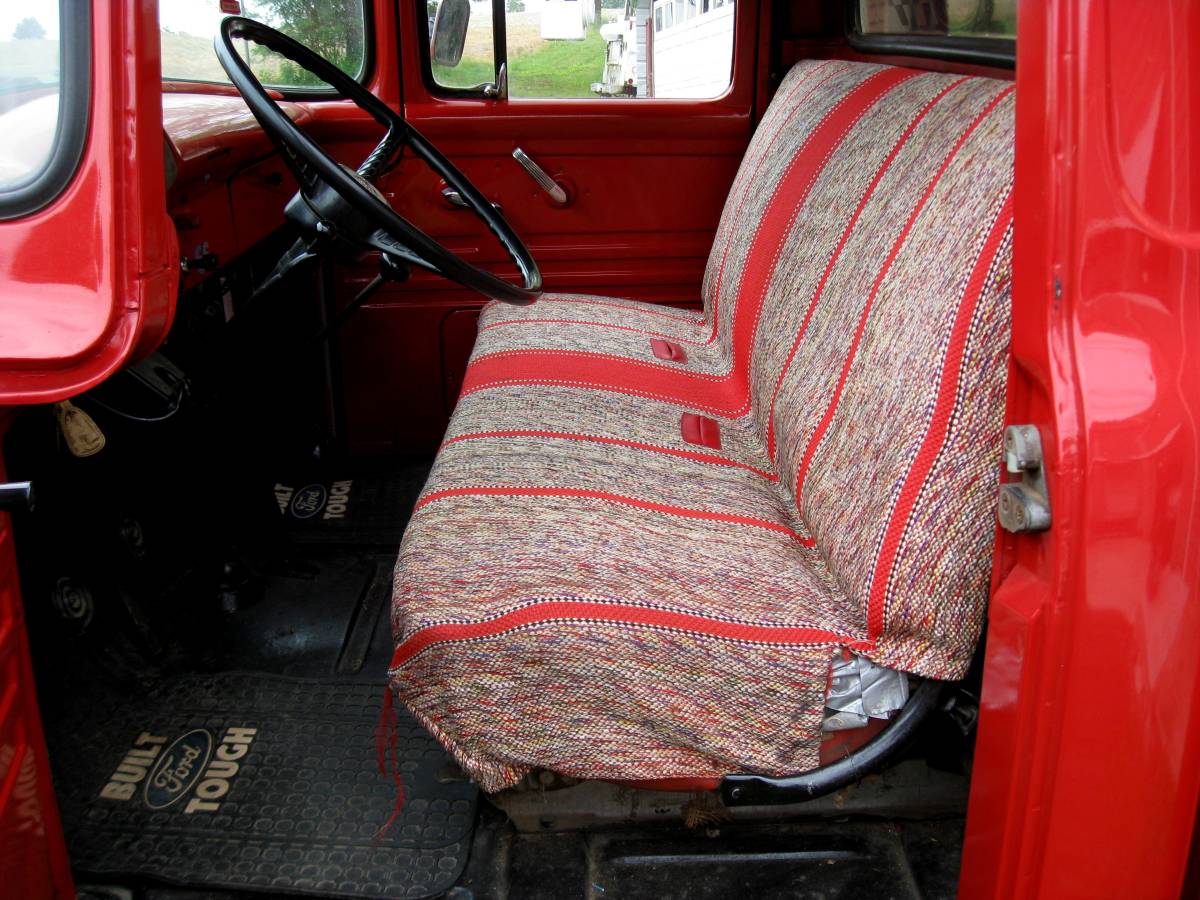 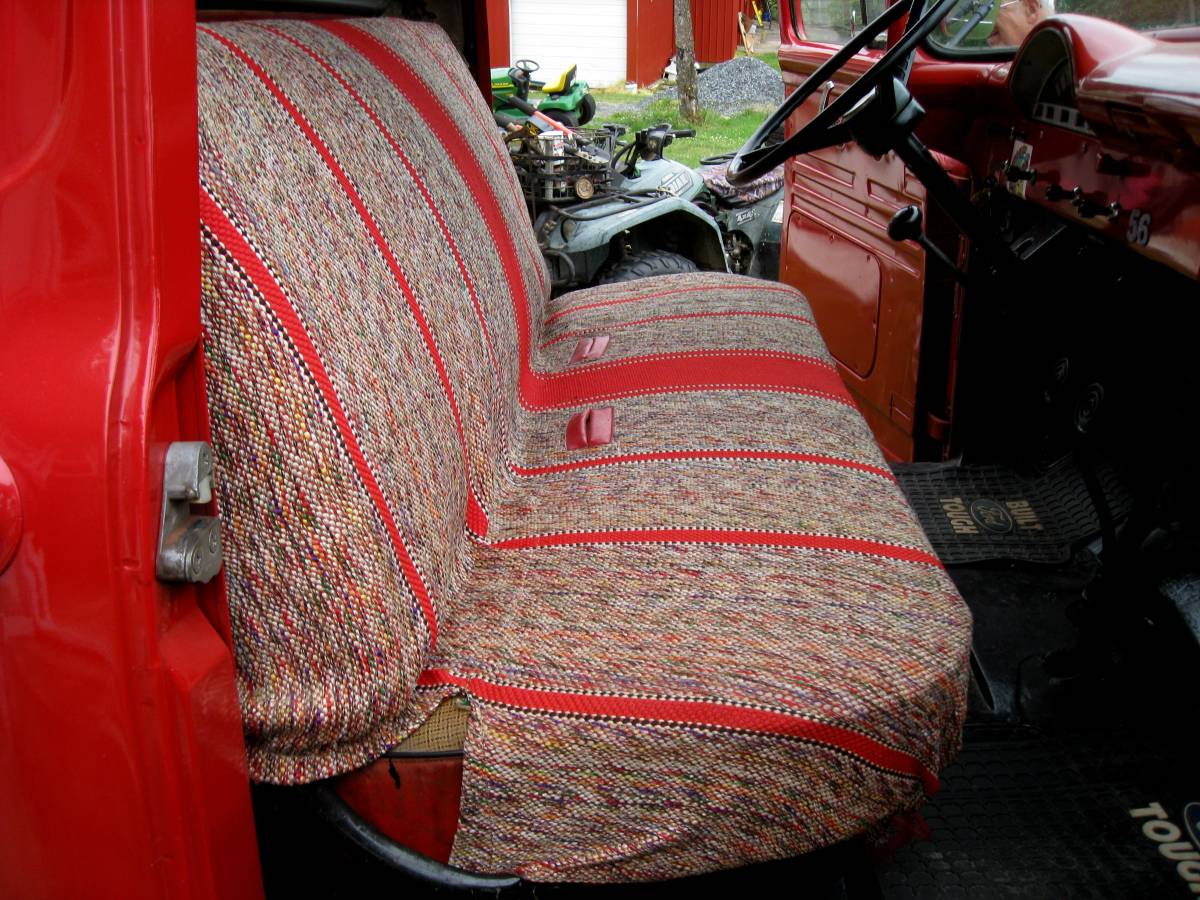 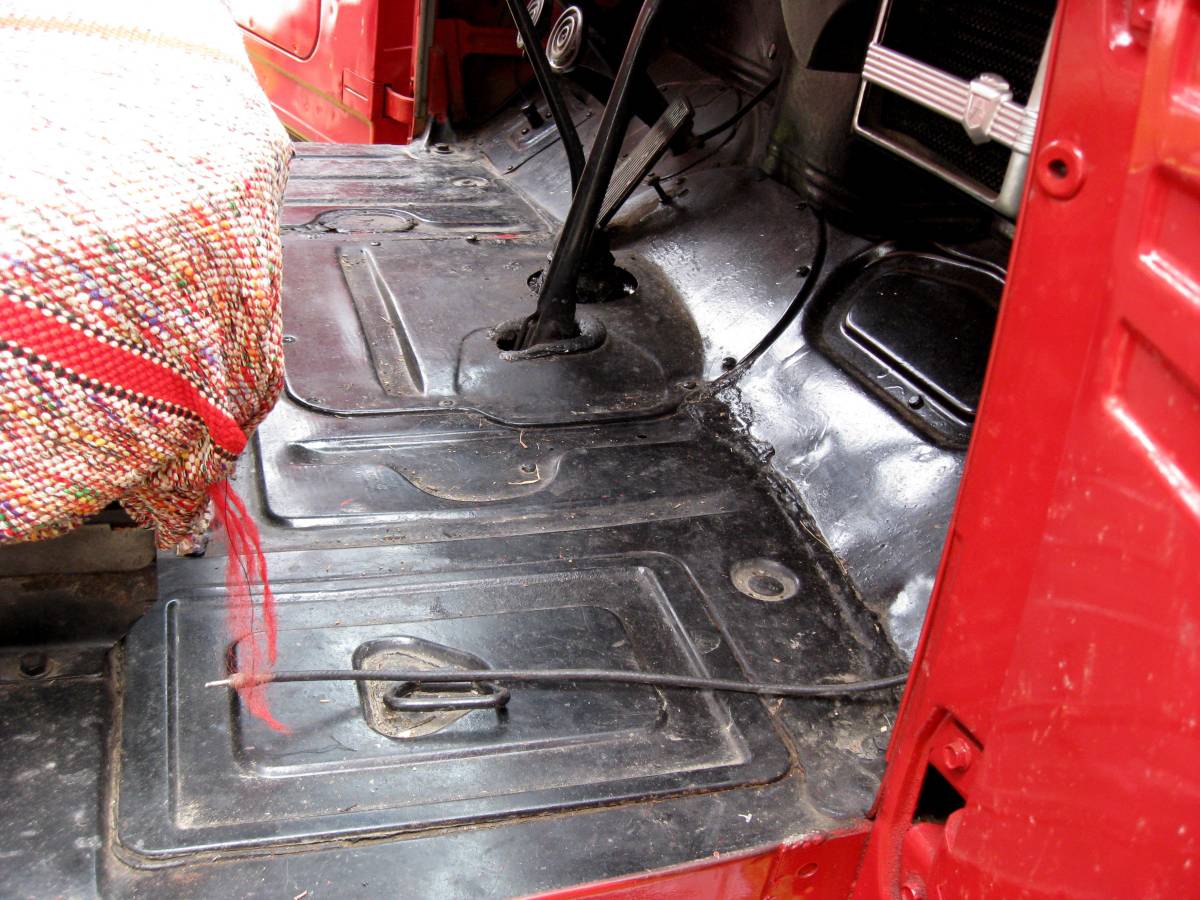 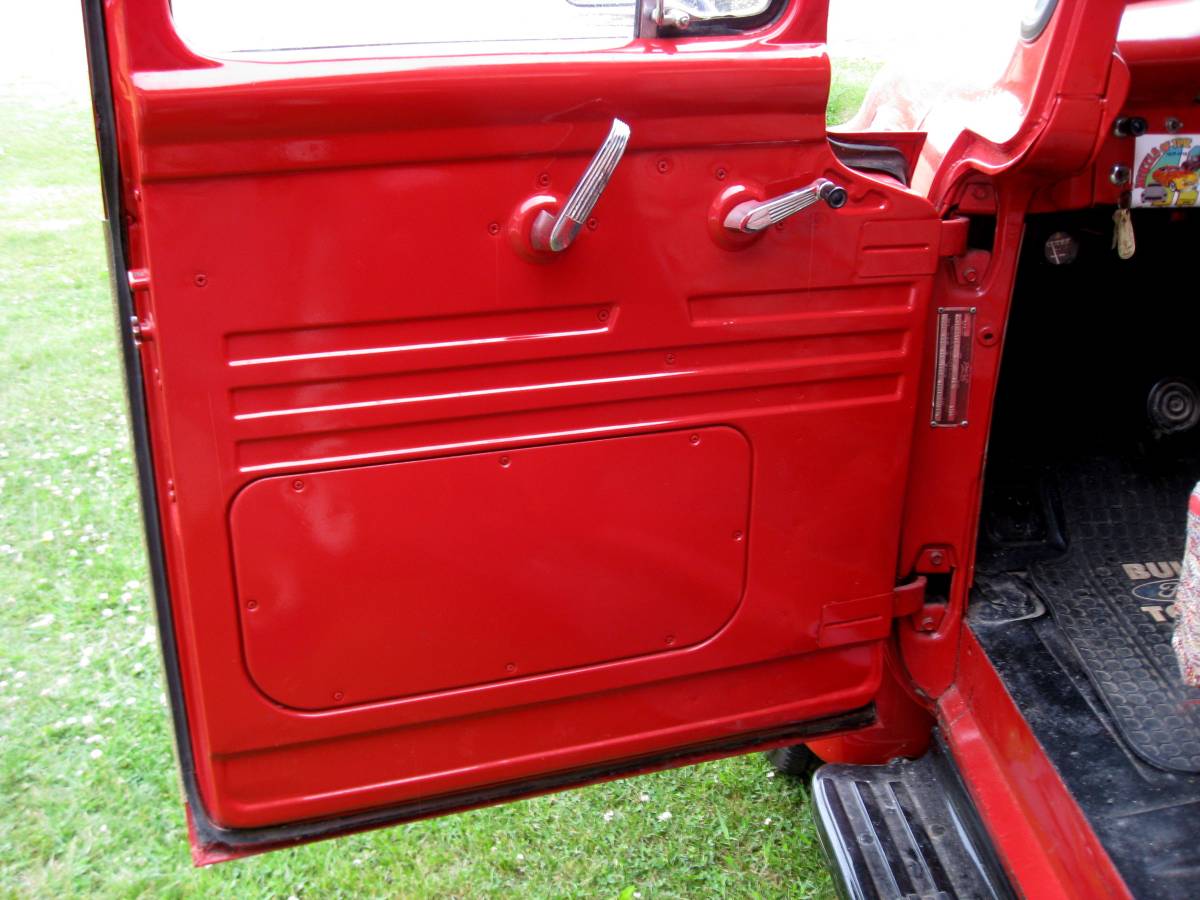 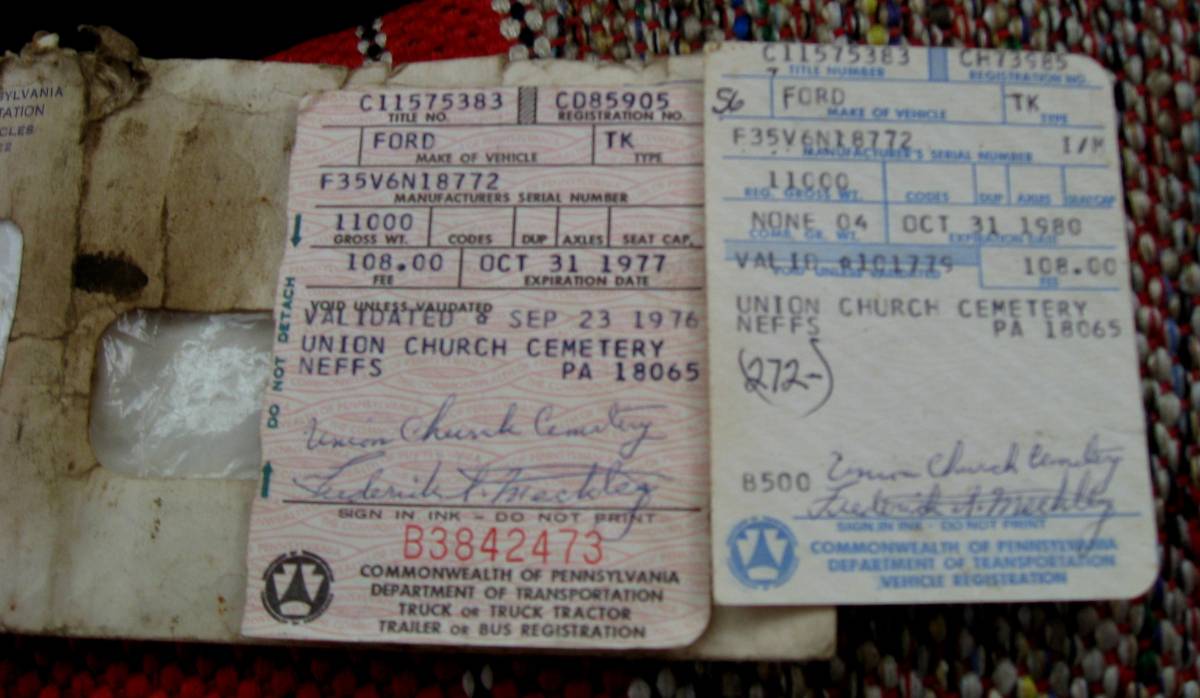 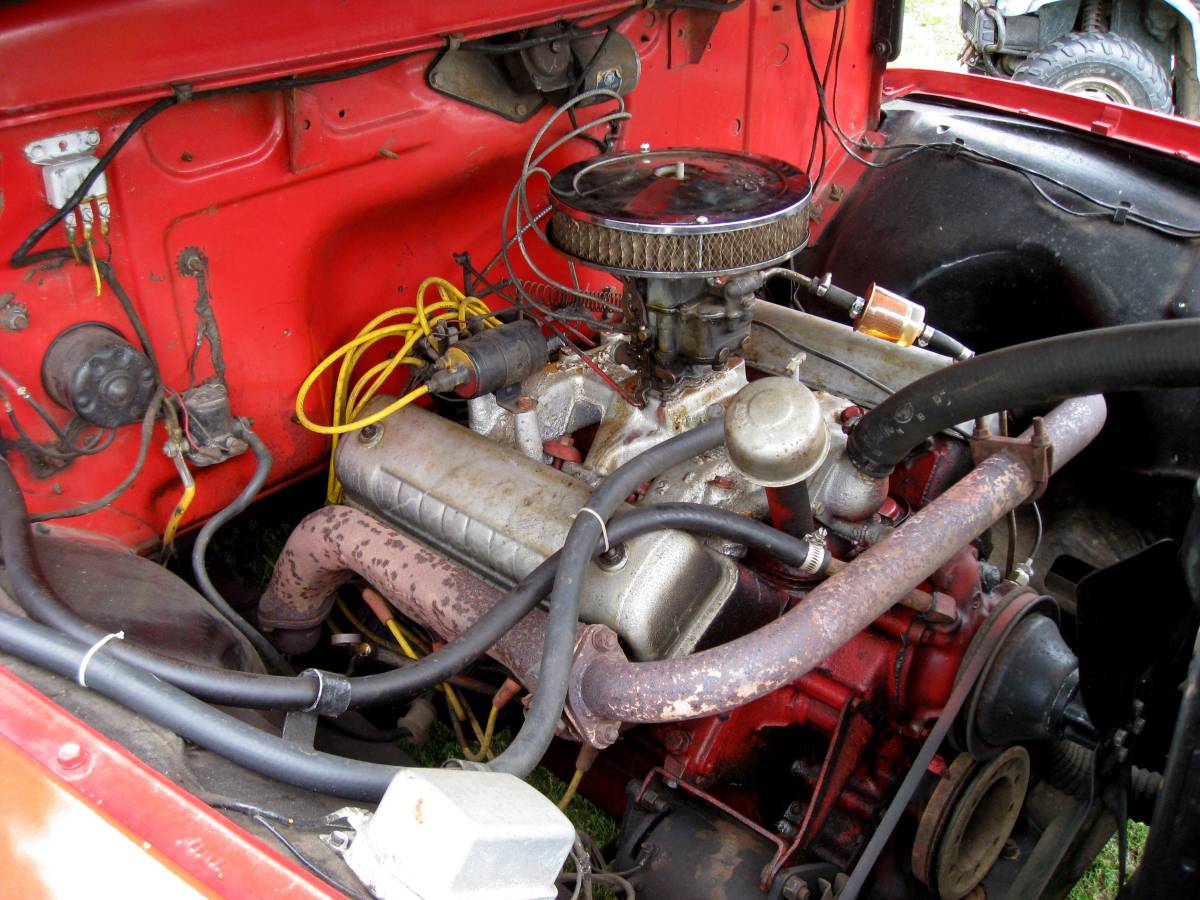 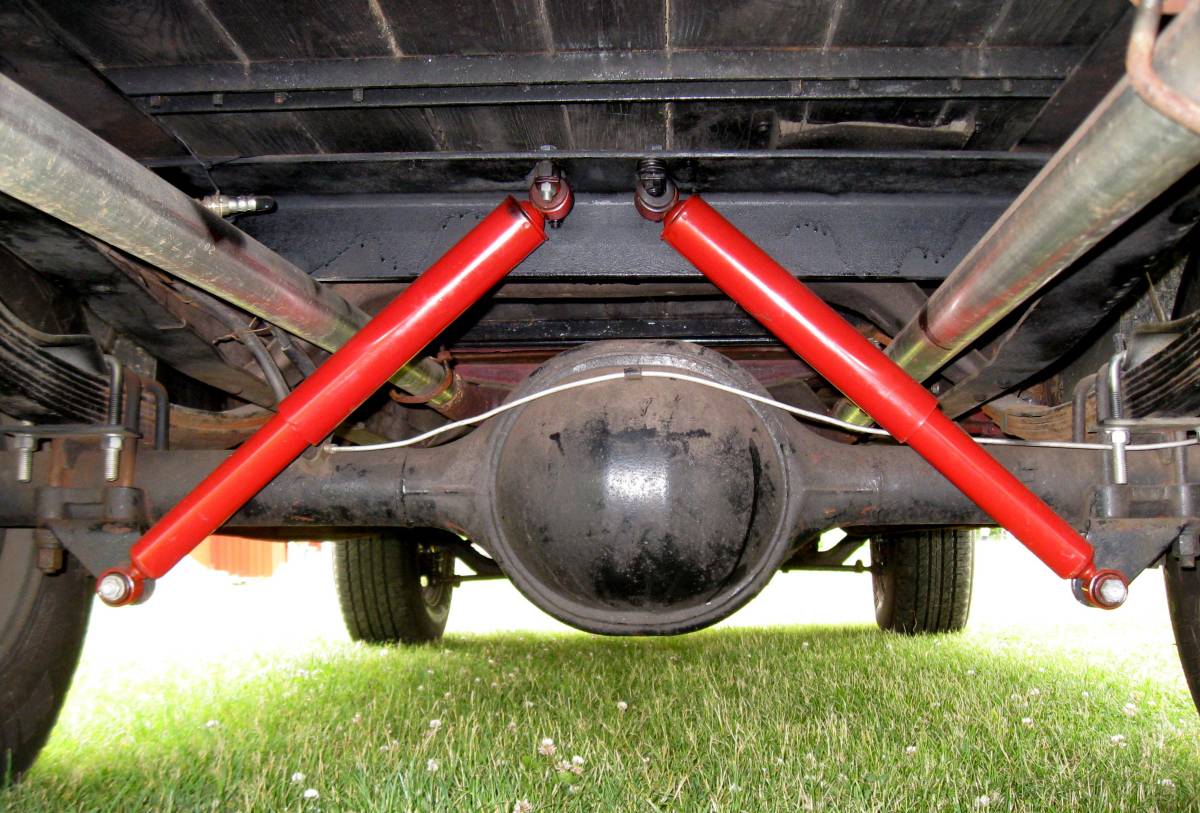 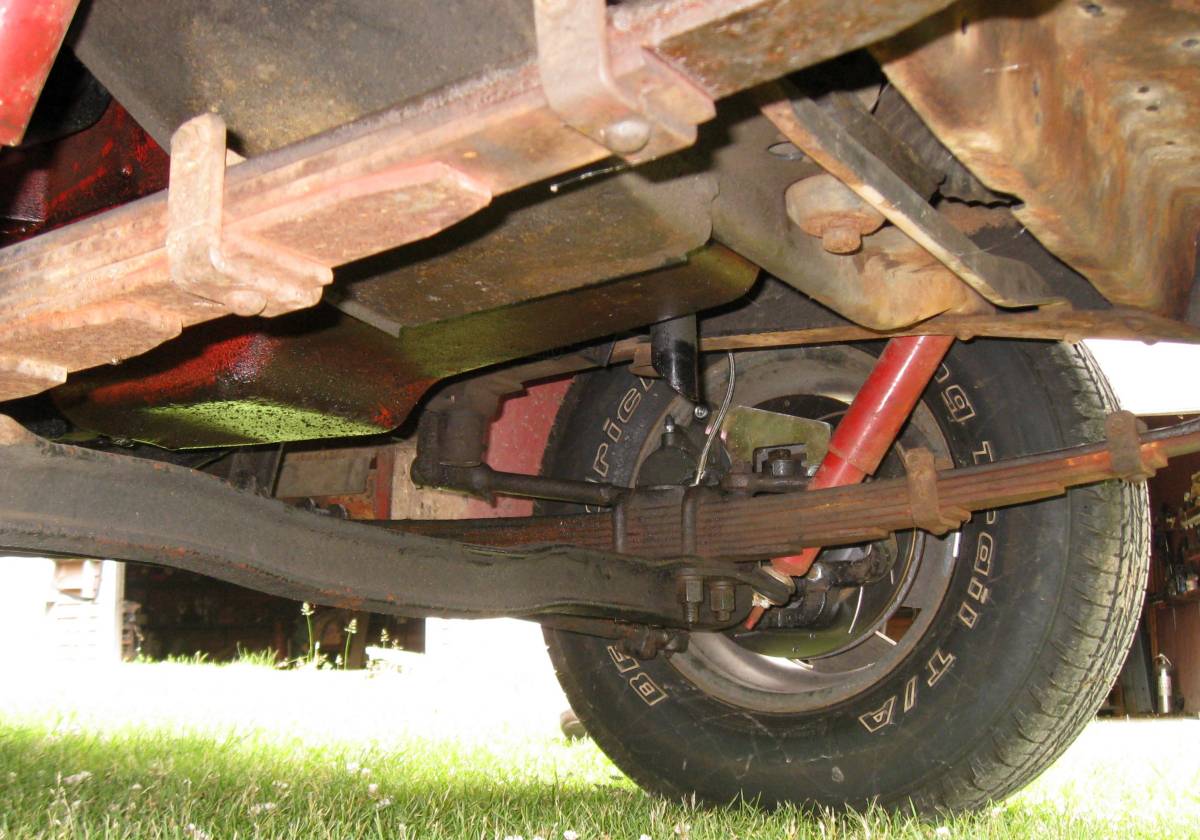 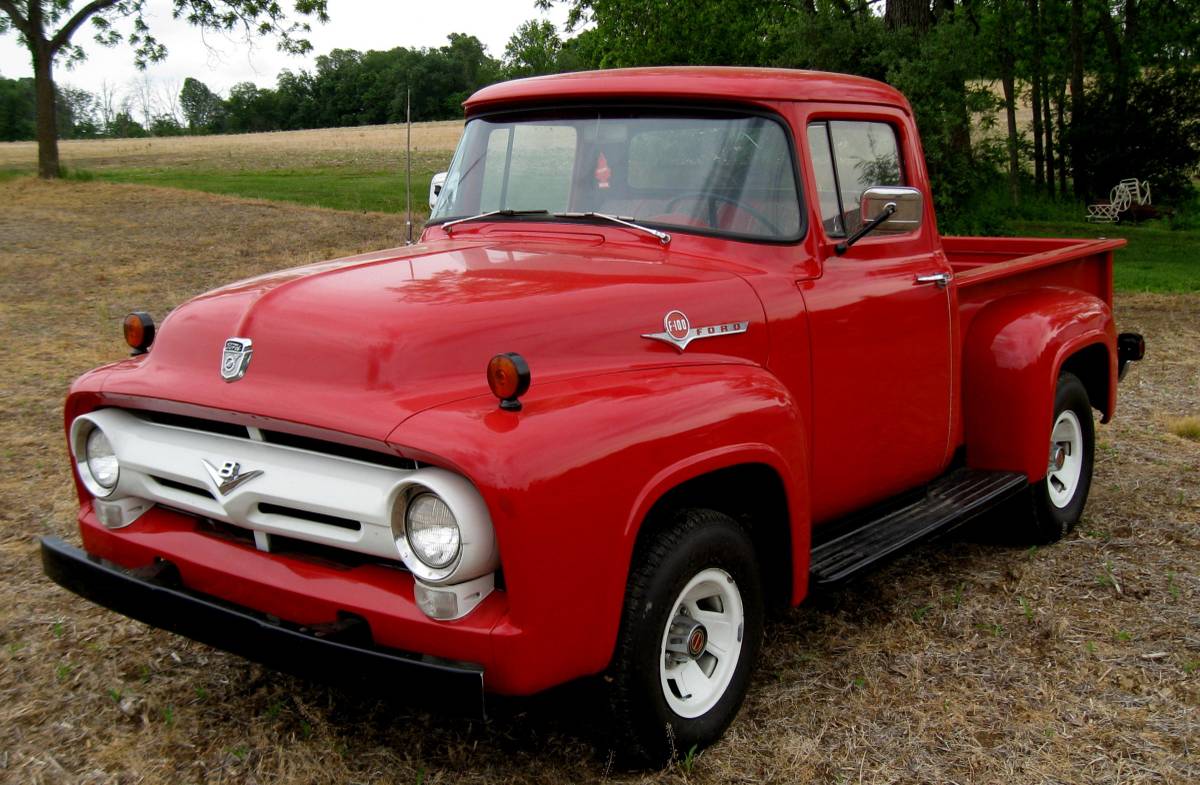 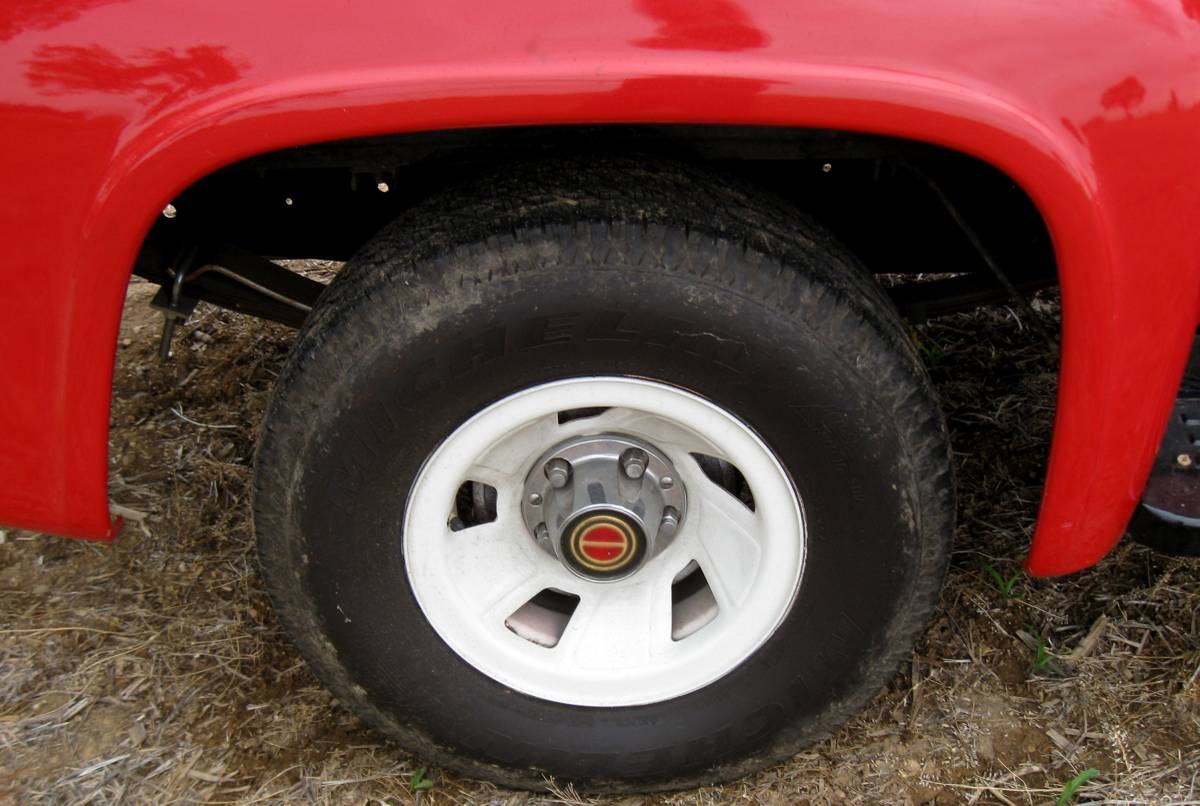 July 4, 2021 Update – We just confirmed the listing for this vintage Ford “Classifind” expired, so with no replacement found we’re assuming this ride “Sold?” While this one got away, please reach out either by email or call us directly if you’d like to be informed when we come across something similar.

June 25, 2021 Update – We just noticed the ad for this Ford we featured at the beginning of June features a two thousand dollar price reduction.  The seller lowered their ask from $24,999 to $22,999. We’ll keep an eye out to see whether the move finds this truck a new home.

For many older truck enthusiasts, Ford’s second-generation F-Series pickups produced from 1952 through 1956 remain the brand’s most iconic design and for many traditional hot rodders, it remains the truck of choice for their dream build. Within this generation, the 1956 model is the most sought-after due to its one-year-only wrap-around windshield. We just spotted this V8-powered, rust-free example originally listed in June 2021 on Craigslist in New Tripoli, Pennsylvania (Allentown) where the current caretaker is asking $25,000 or best offer.  Researching the Collector Car Market Review Online Tool reveals the private seller has their F-100 priced between this guide’s #3 “Fair” estimate of $16,250 and its #3 “Good” appraisal of $26,600.  Similarly, using the Hagerty Insurance Online Valuation Tool as a second data point confirms this private seller has his Ford priced between the #3 “Good” appraisal of $24,400 and the #2 “Excellent” estimate of $41,800.

Here’s the Hagerty Insurance take on this generation of Ford Pickups:

The second generation of Ford’s F-Series truck line was one of the first post-war pickups to gain collector status as happy Ford owners began holding onto these trucks in the 1970s. As such a lot fewer were left to rot out on fence lines. A lot of these trucks, however, saw engine swaps and less than authentic restorations, which makes a bone stock example exceedingly rare today.

The most popular and unique year of this generation Ford is the 1956 model, as this was the only year of this generation that had a wrap-around windshield. While long-legged owners have to pay attention to ingress and egress lest they bash their knees into the door frame dogleg, the unique styling rules the day for everyone else.”

We’re kind of torn with this F100. While it’s in great shape, the non-original 292 V8 means this former cemetery truck will never be a candidate for concours-level restoration and yet the body is too good to start modifying it heavily into the classic hot rod pickup many of these ’56 vintage F100s receive.  We hope the next caretaker decides to keep it and enjoy it as is.

Hot Rod or Drive As Is: what would you do with this vintage Ford F100?  Comment below and let us know!