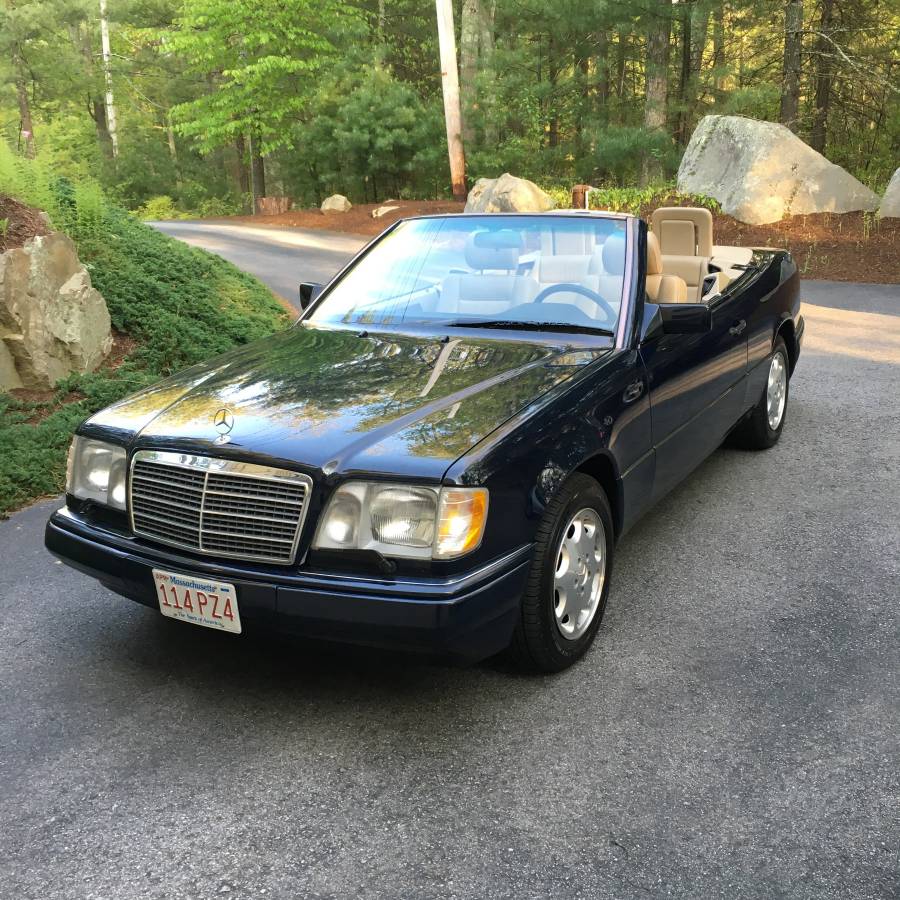 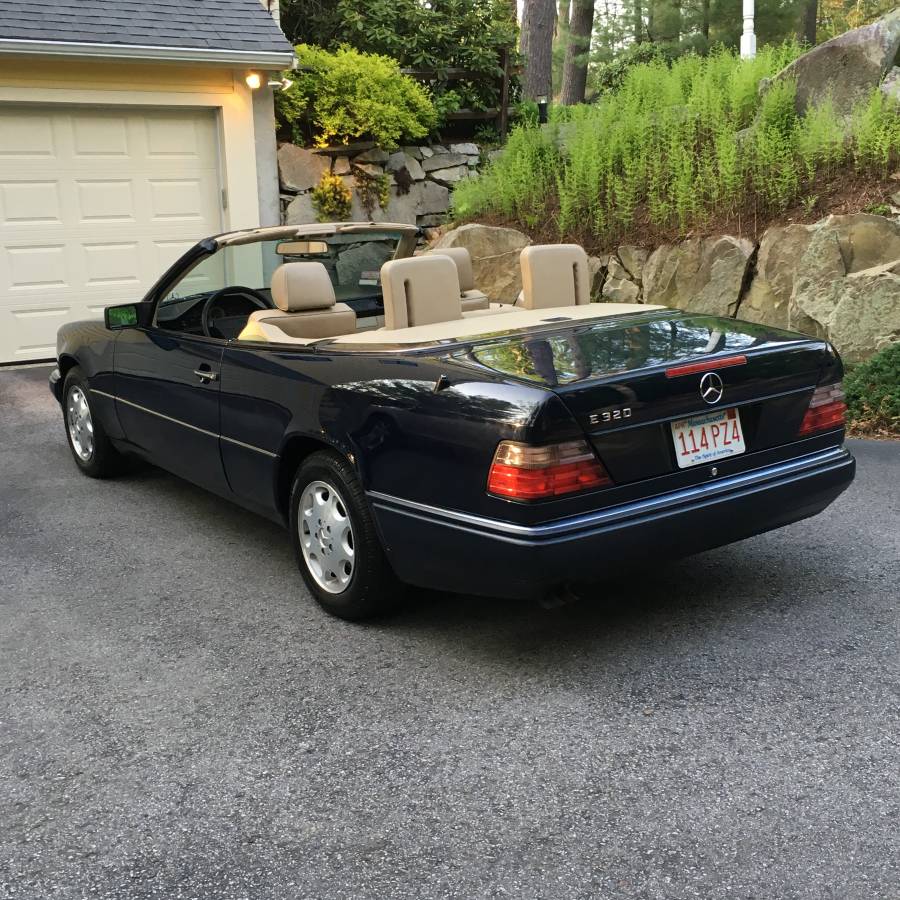 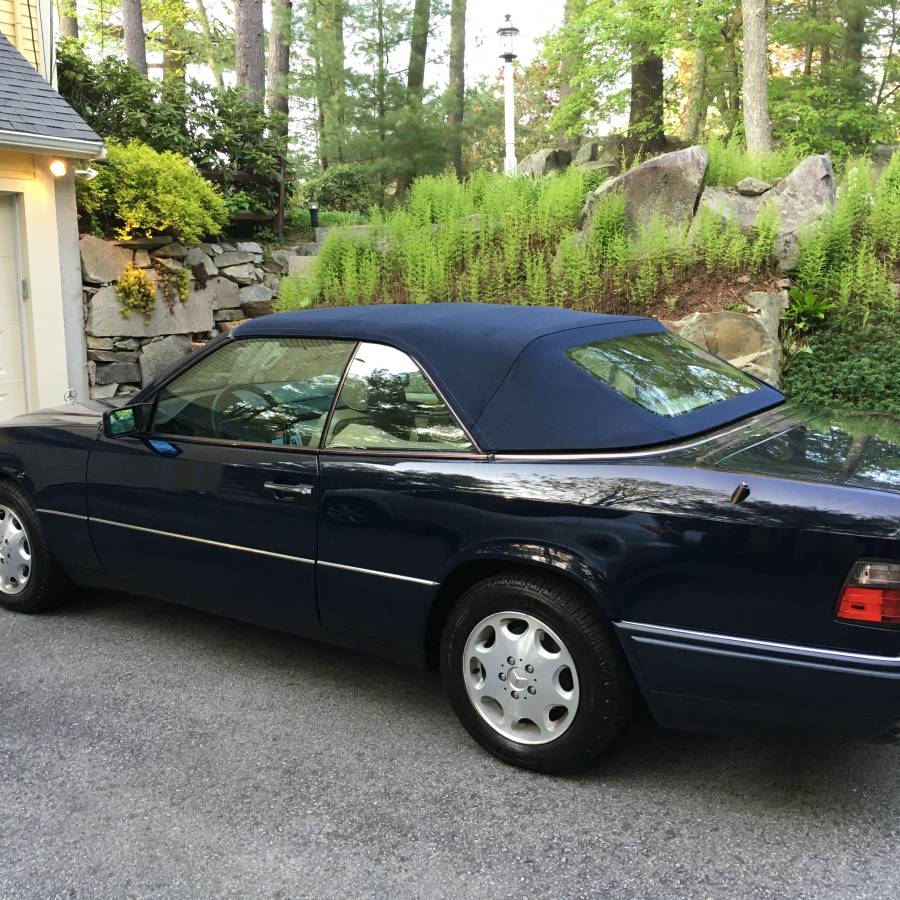 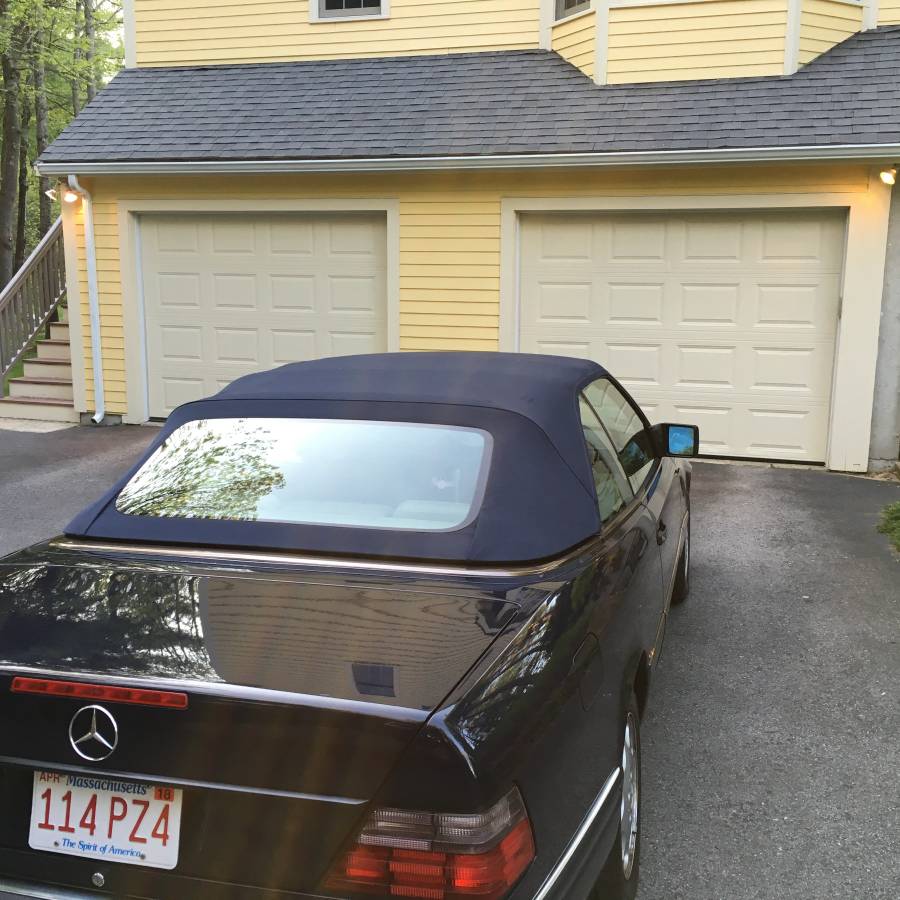 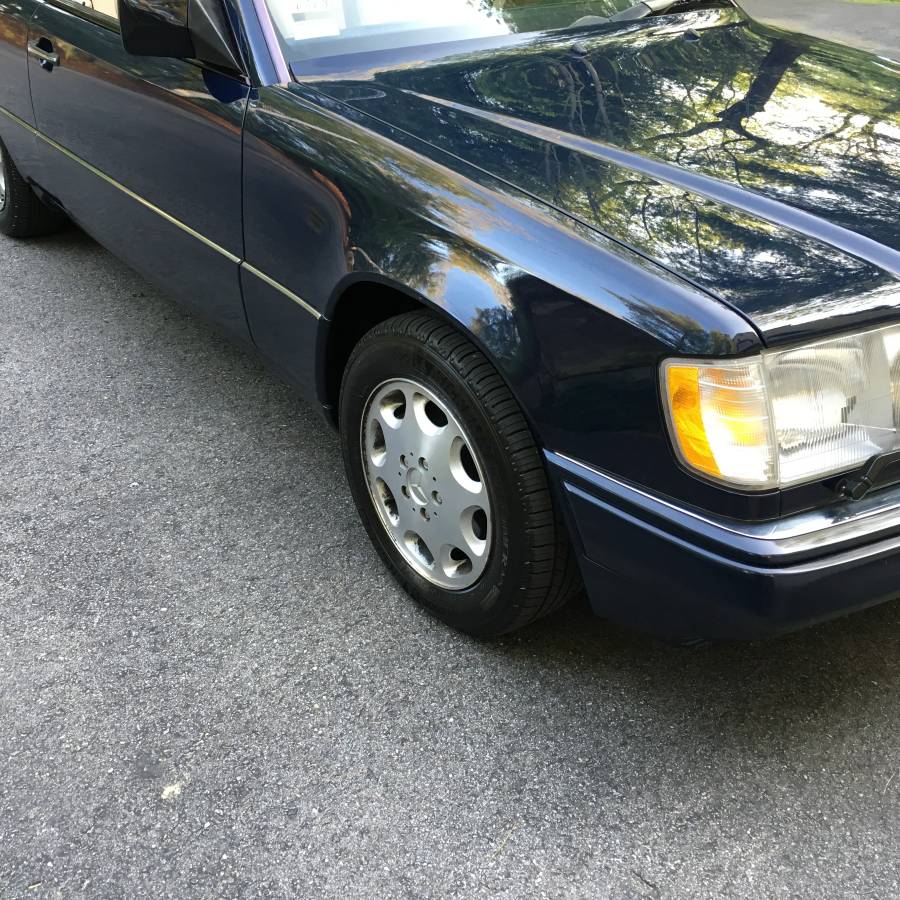 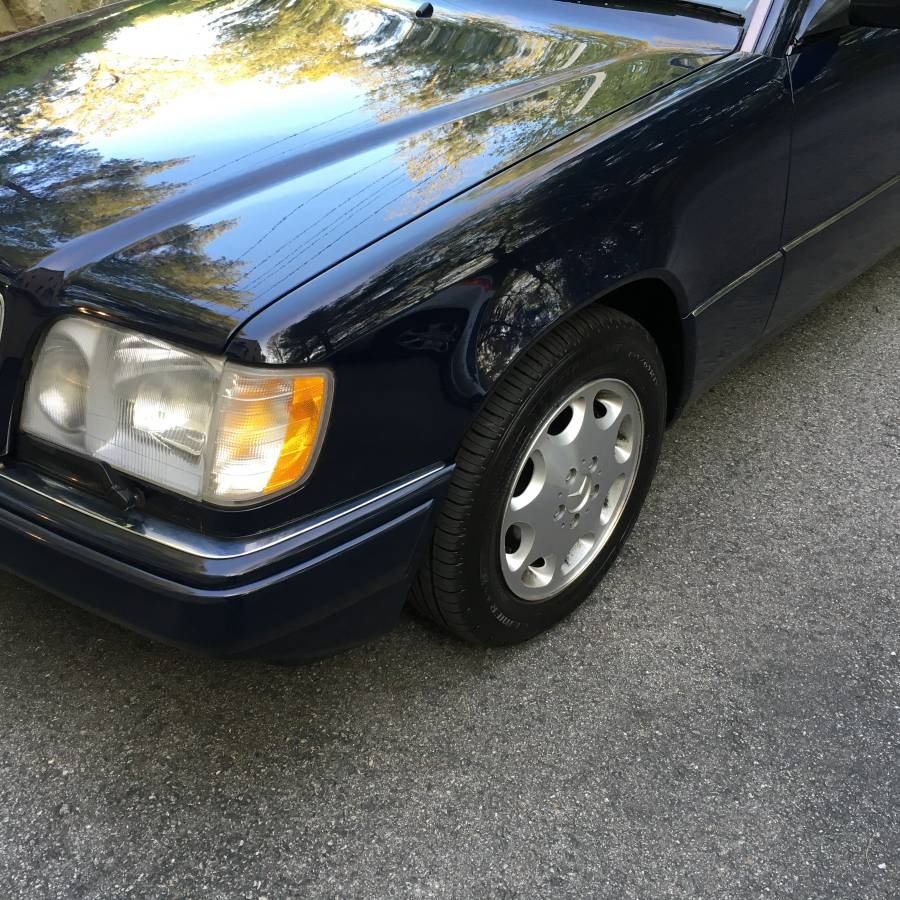 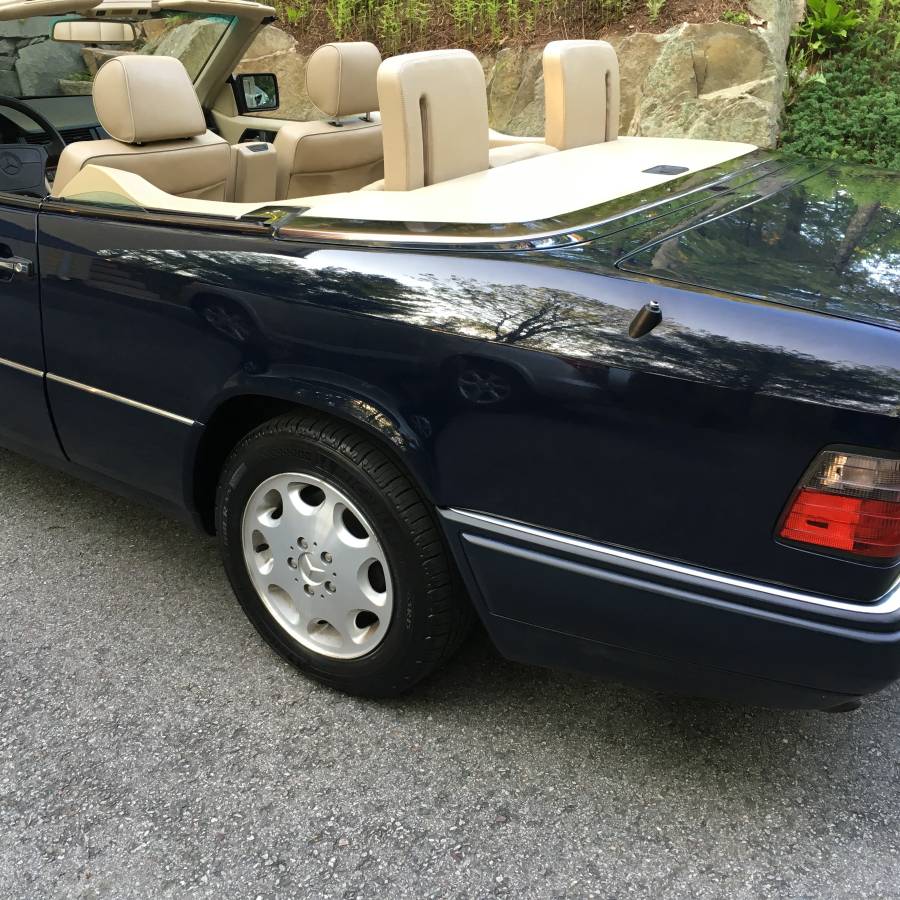 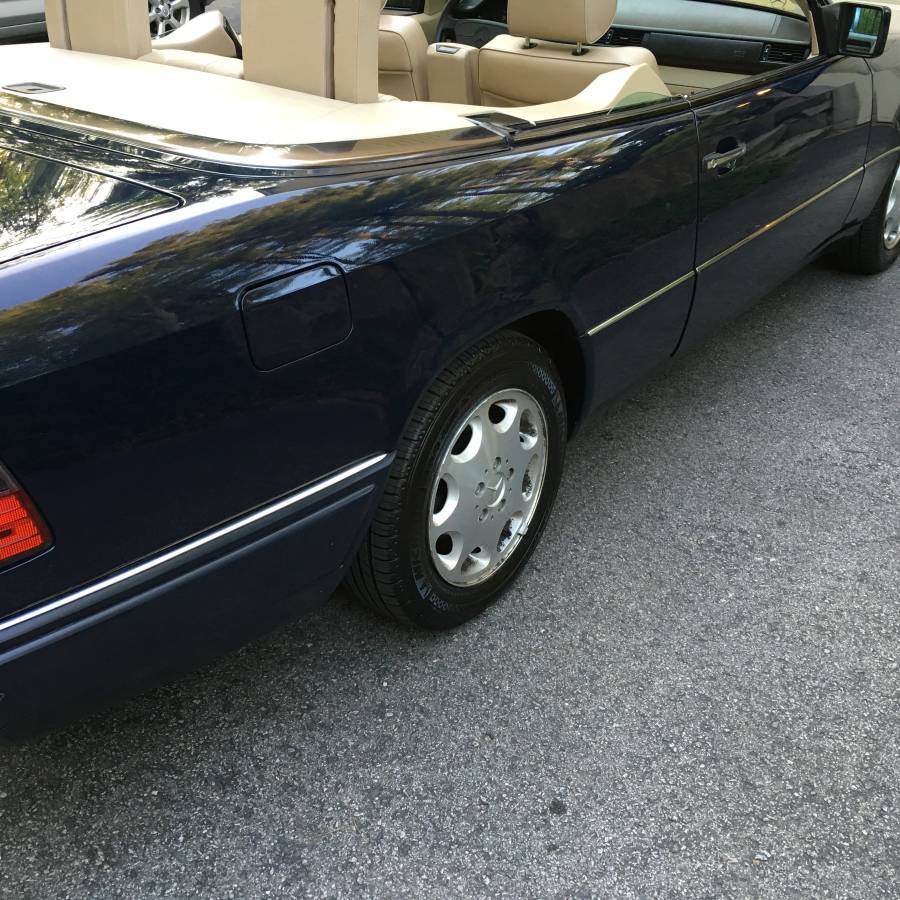 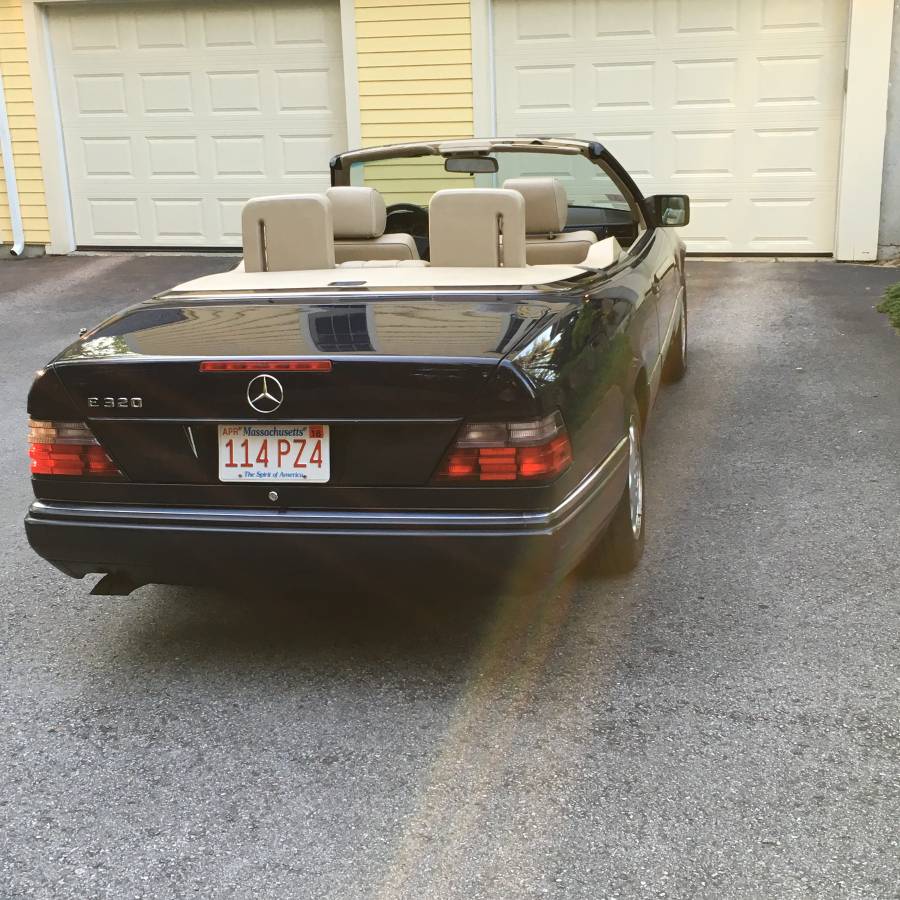 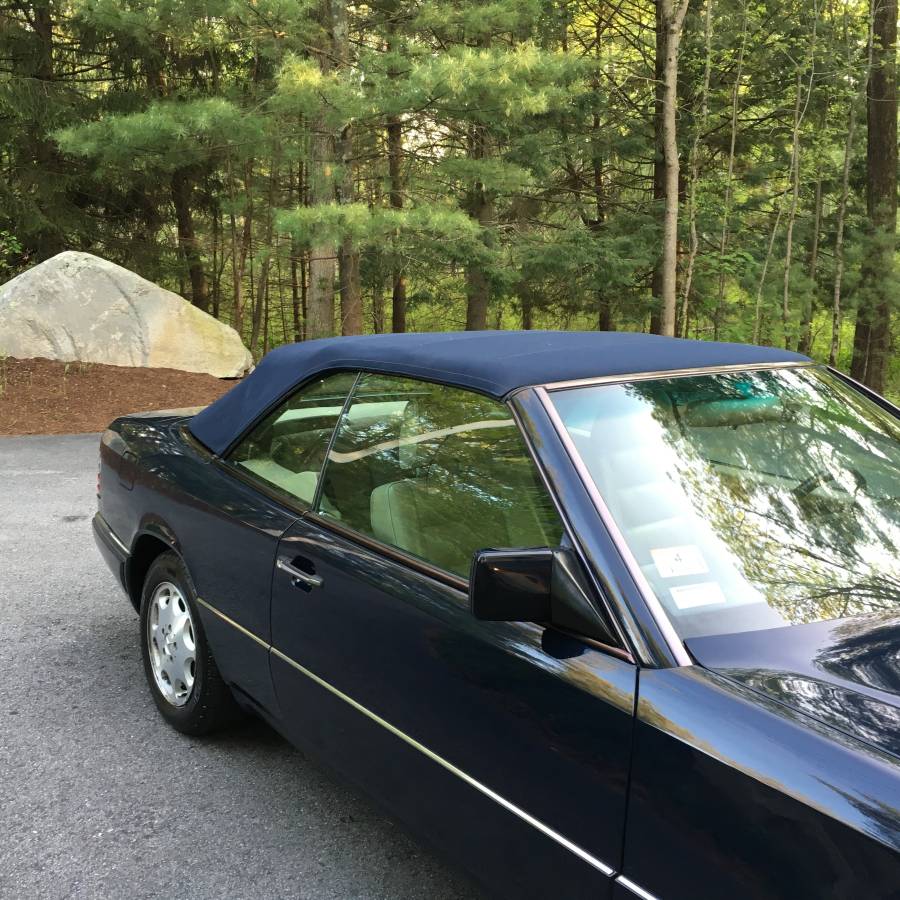 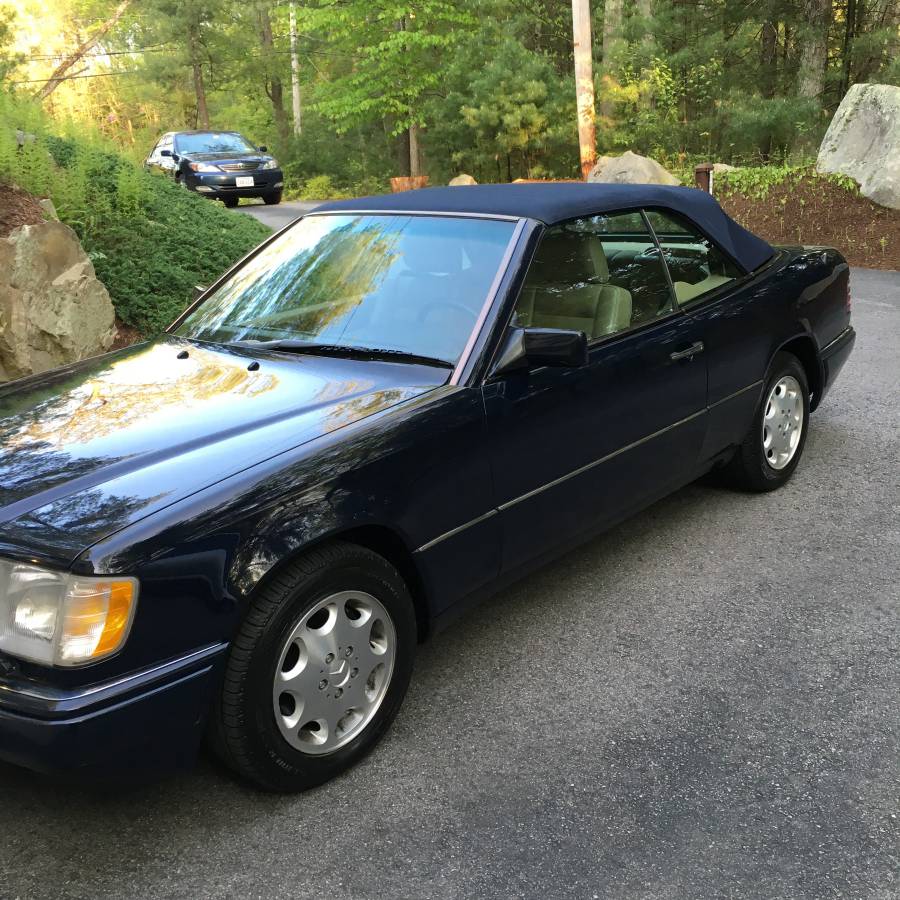 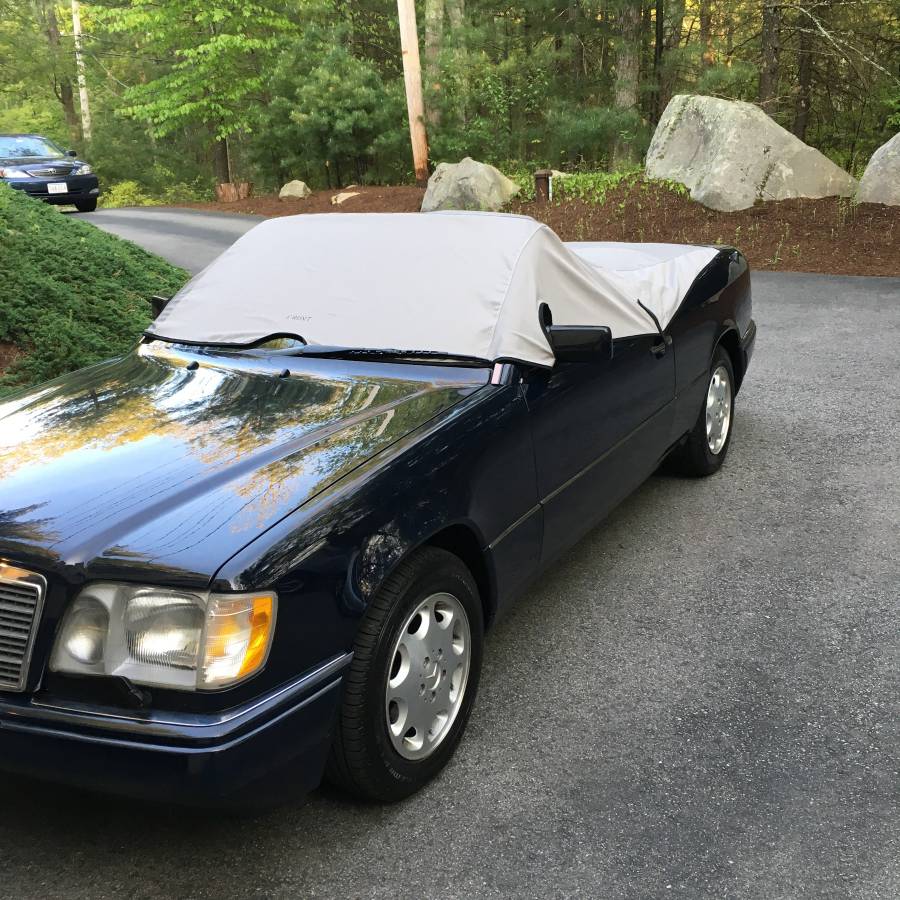 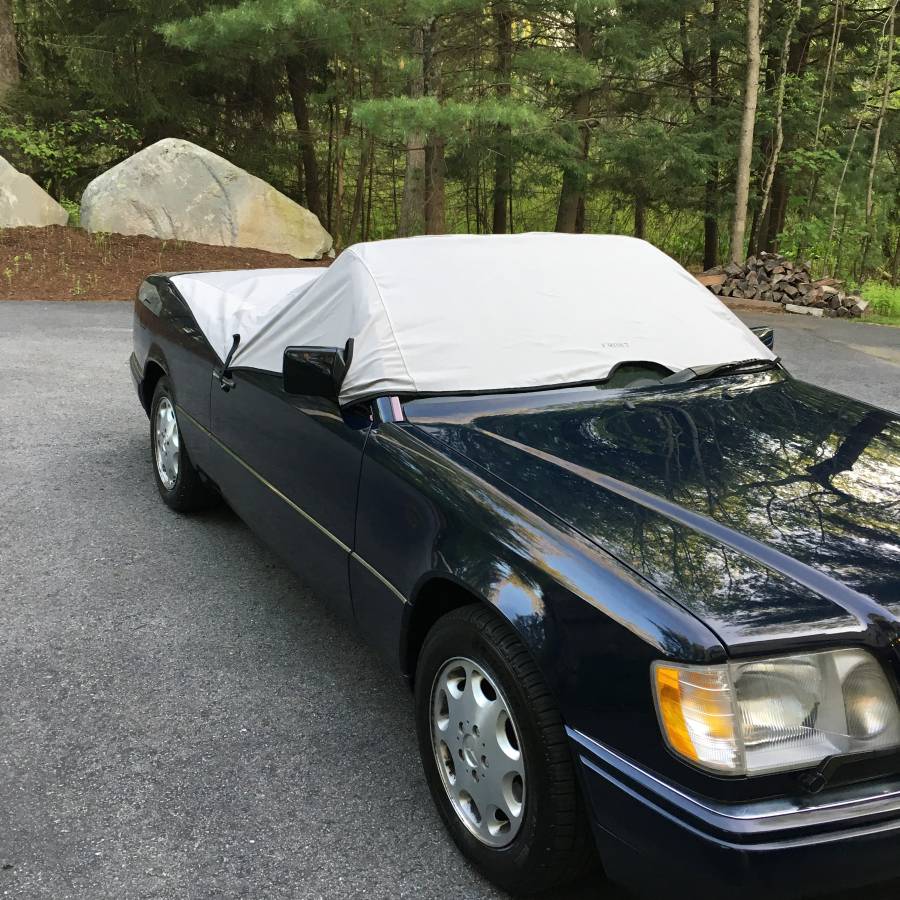 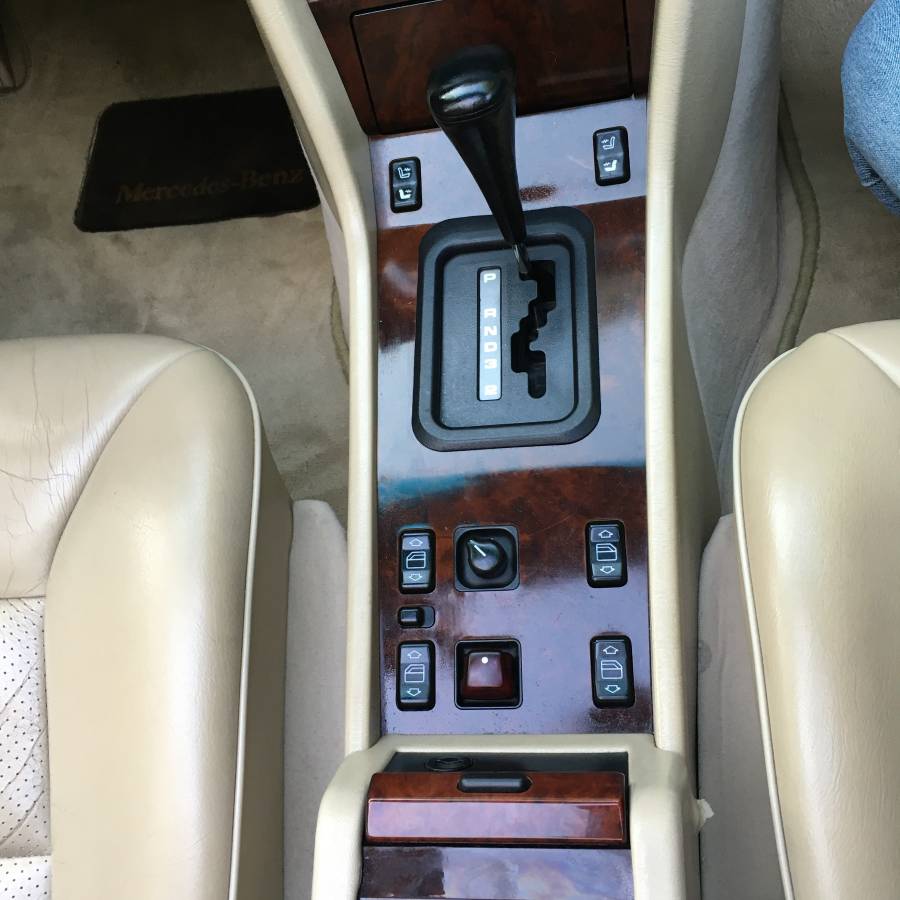 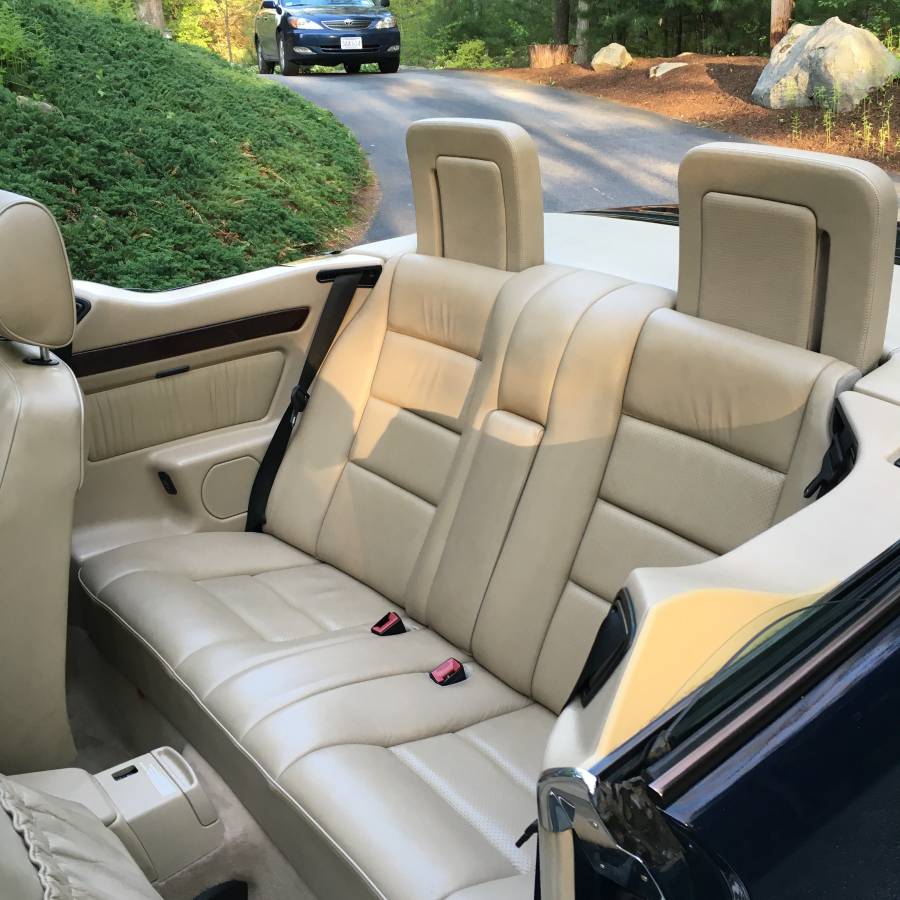 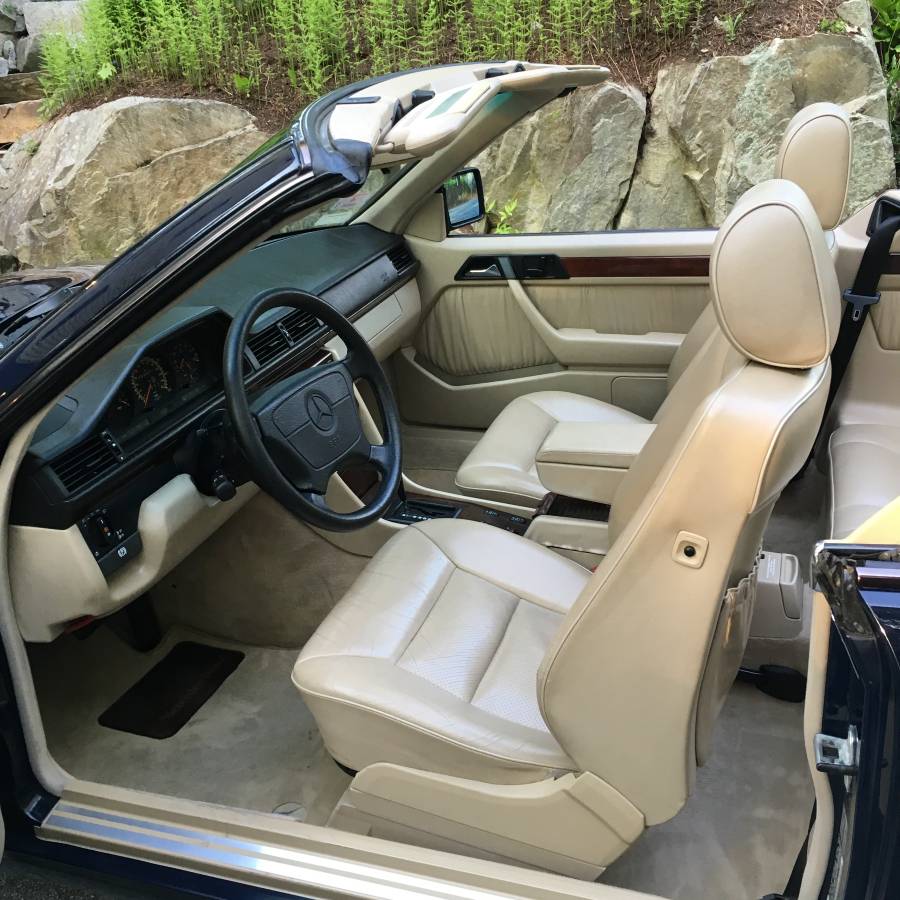 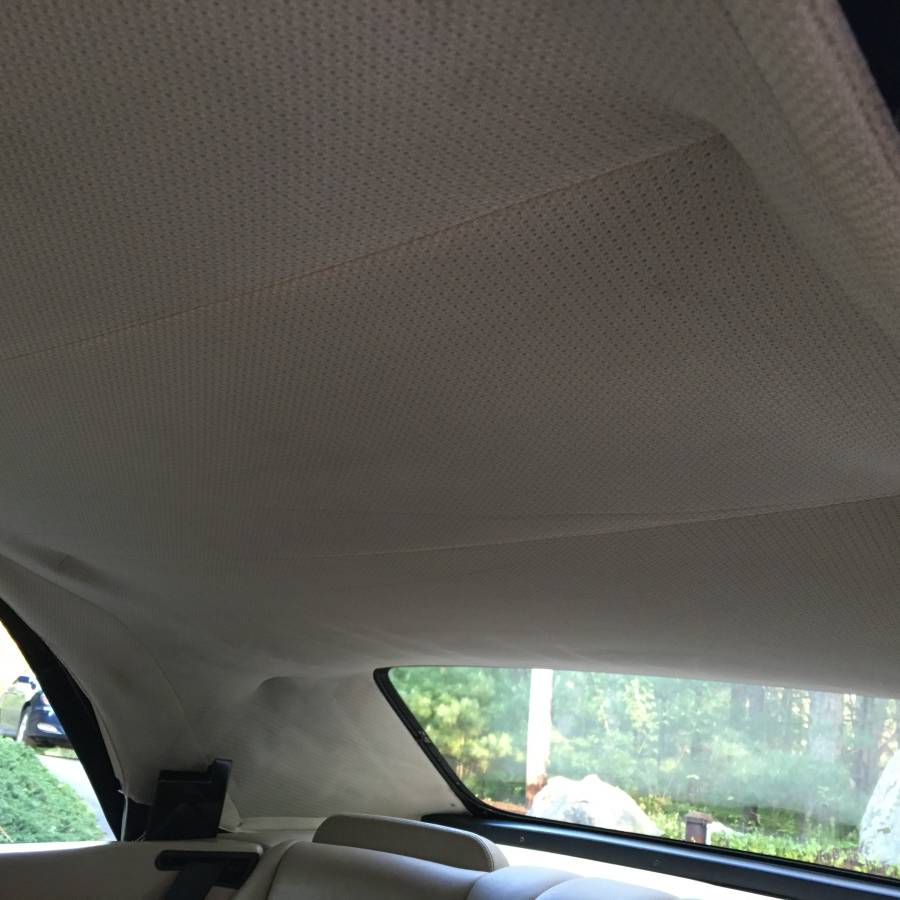 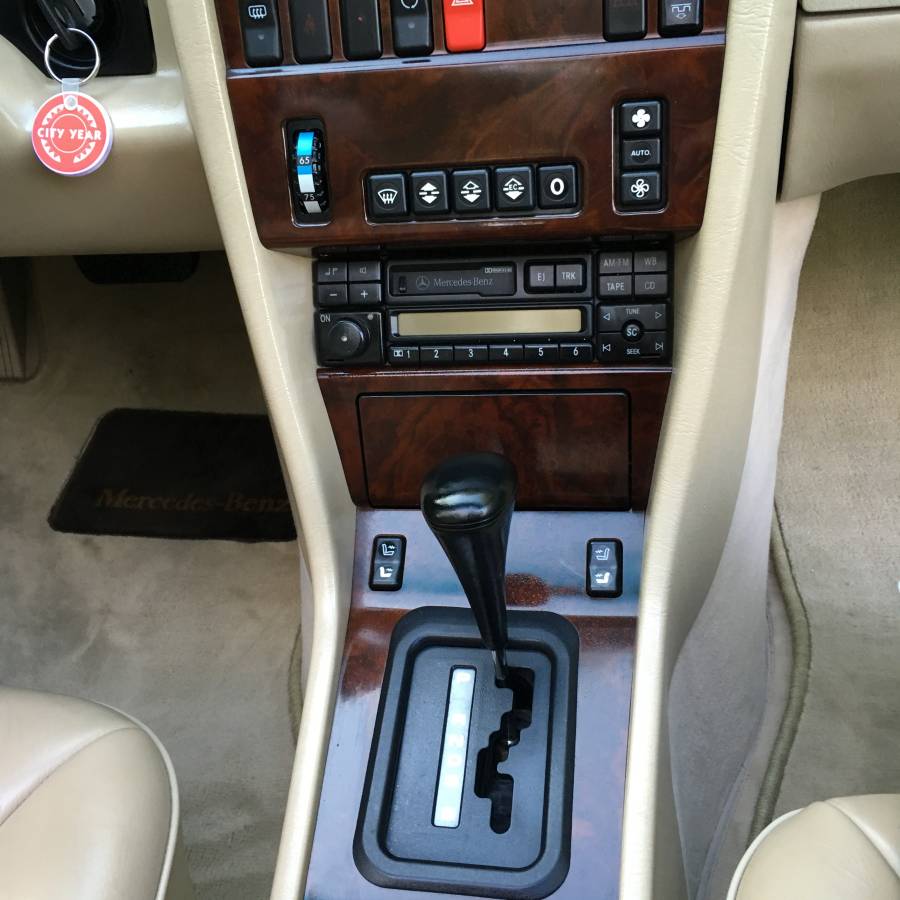 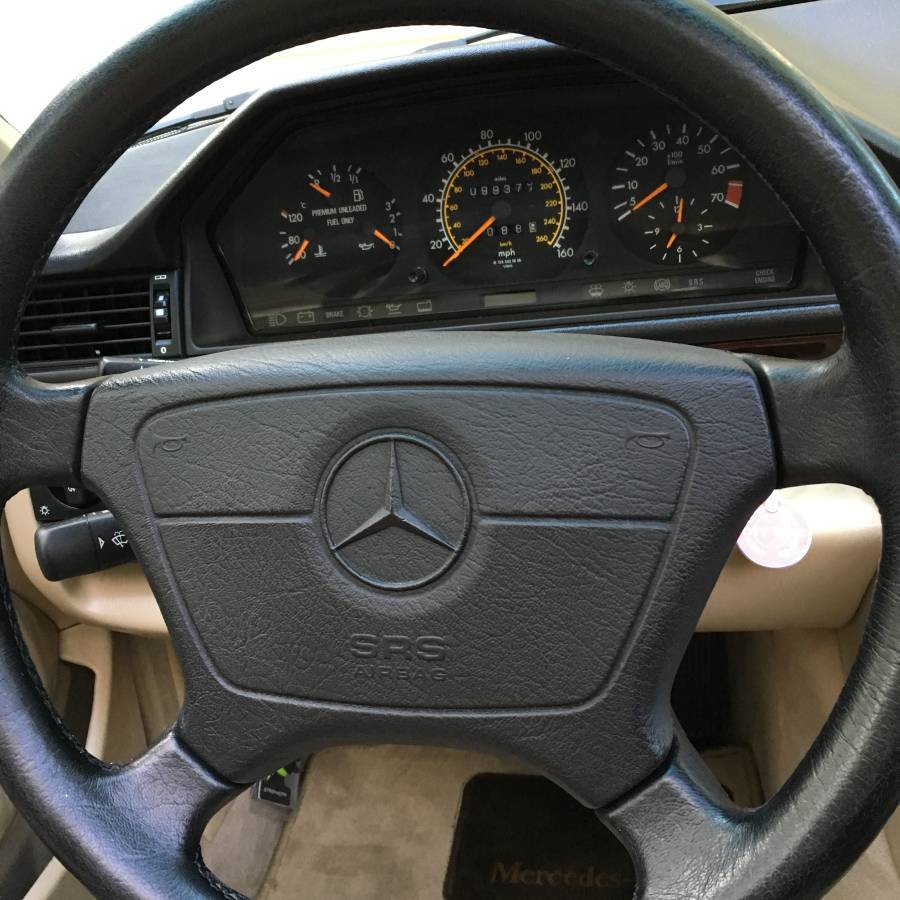 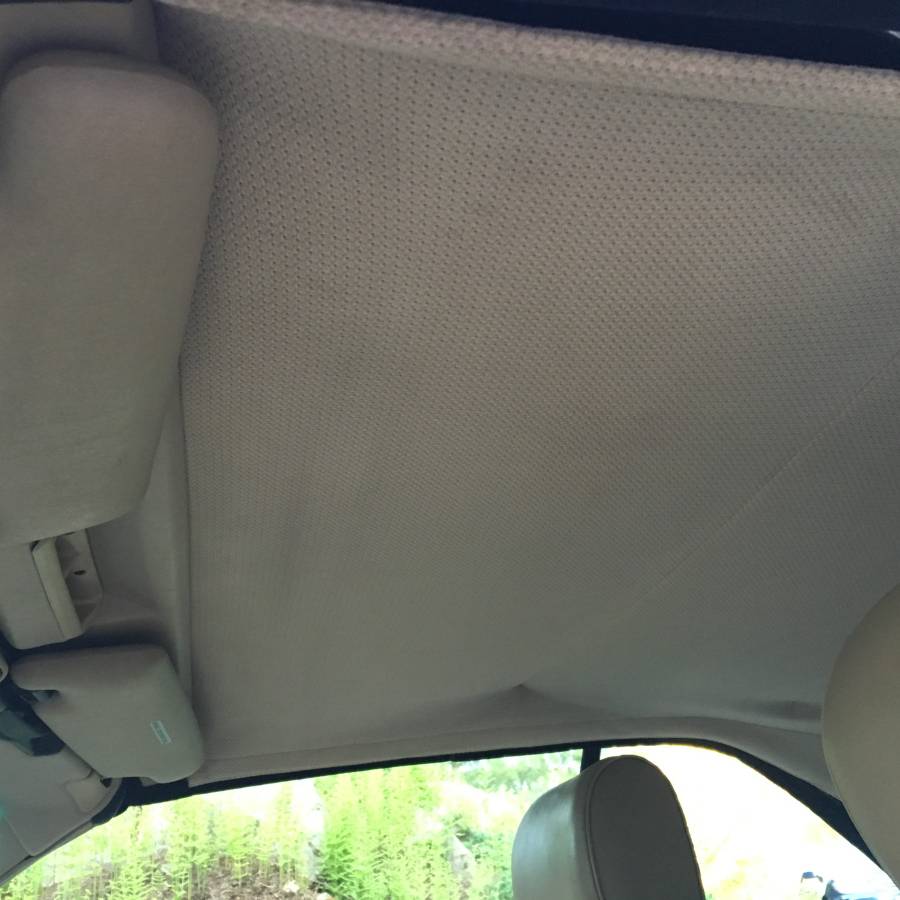 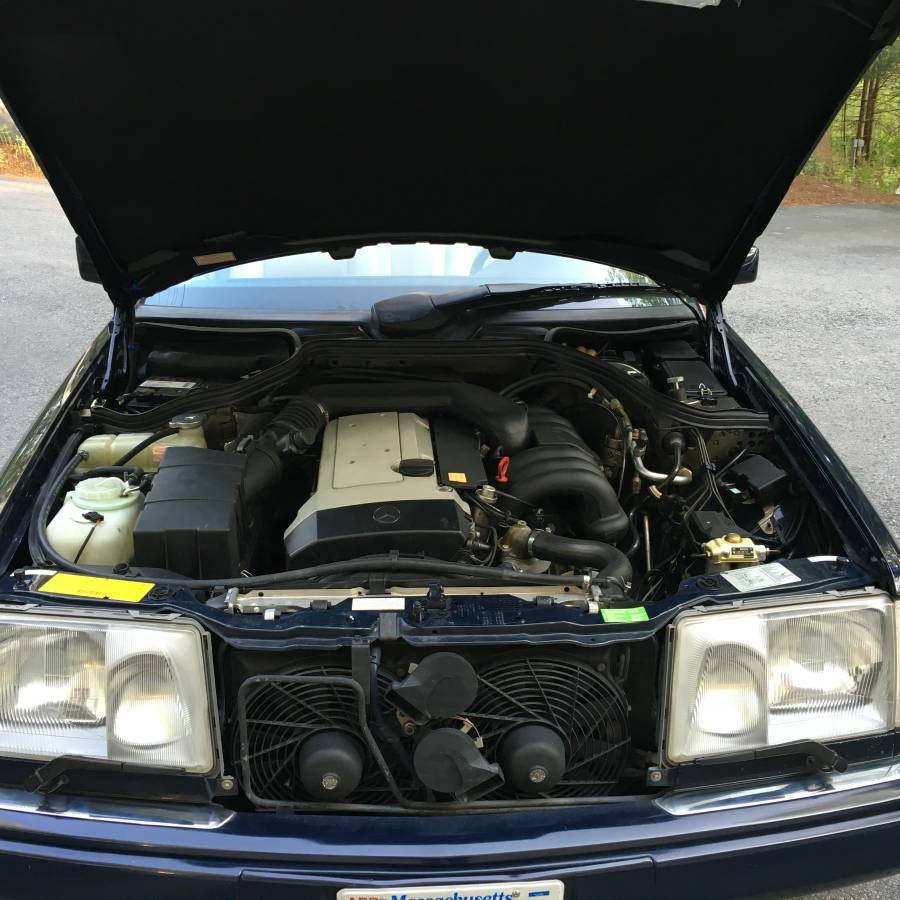 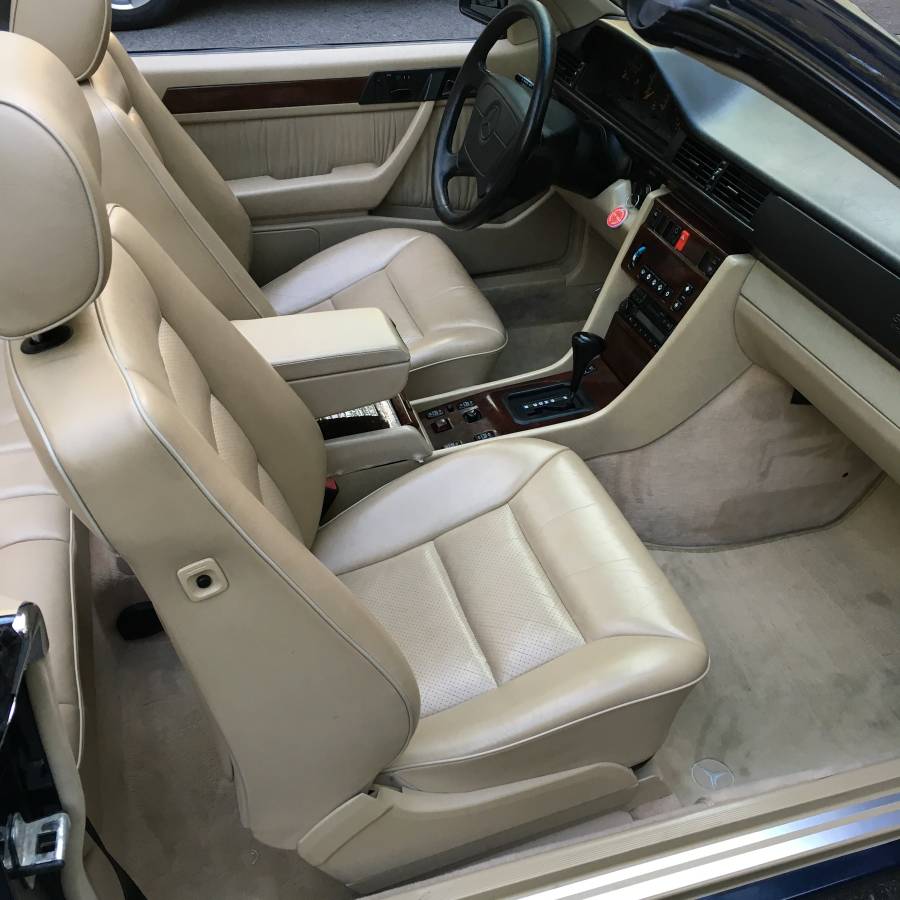 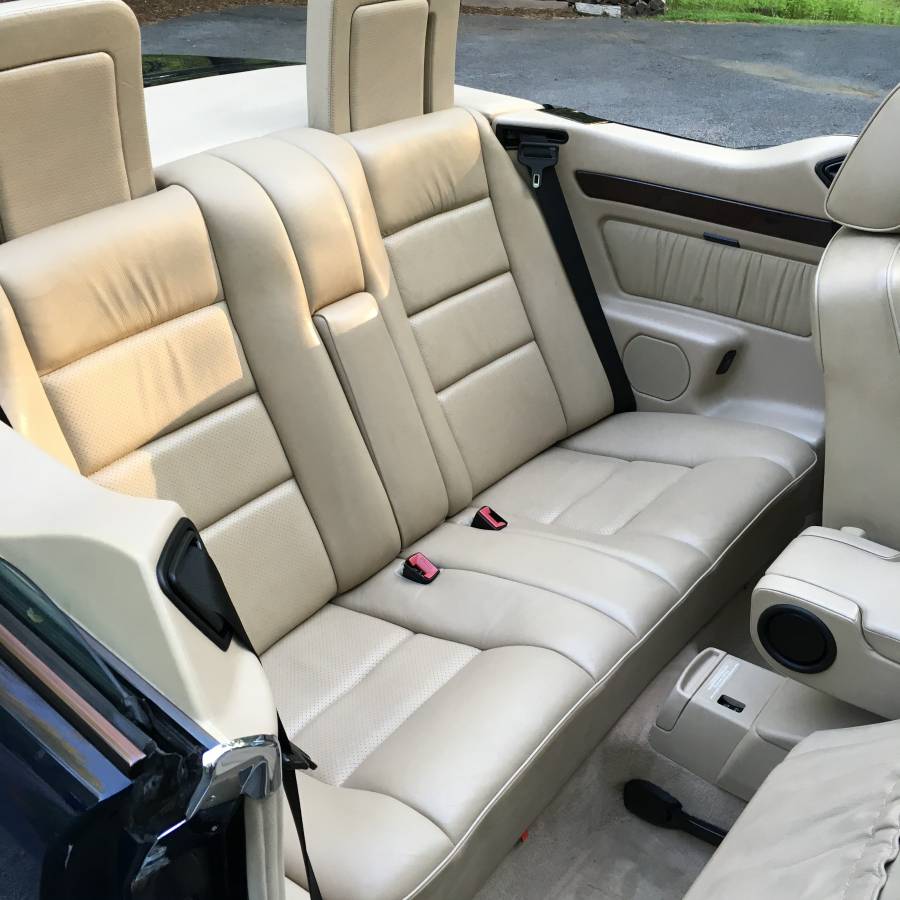 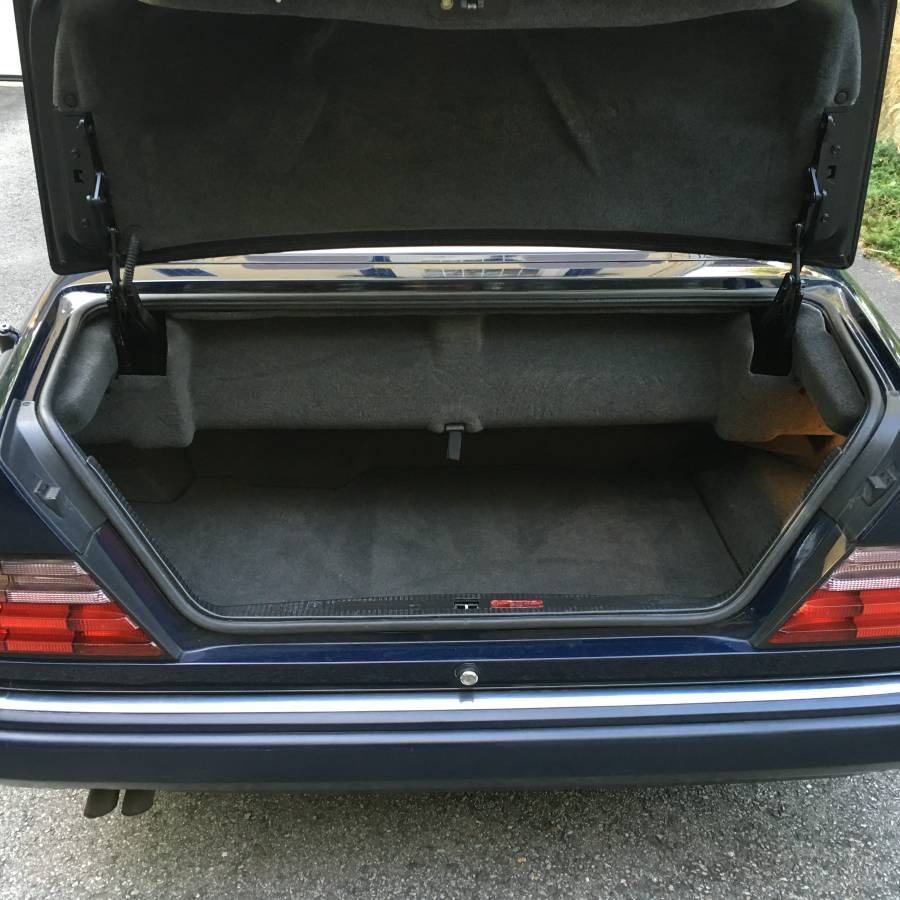 August 4, 2021 Update – We just confirmed the listing for this “Classifind” expired, so with no replacement found we’re assuming this ride “Sold?” While this one got away, please reach out either by email or call us directly if you’d like to be informed when we come across something similar.

June 28, 2021 Update – We just confirmed the seller of this W124 Cabriolet we first featured in June posted a new listing that contains a one thousand dollar lower asking price now set at $19,000.

When it comes to W124-chassis Mercedes-Benz products, it’s hard to go wrong with practically any era of the company’s iconic E-Class. The later models featured slightly more modern designs while preserving the lineage but also suffered from wiring harness issues. Fortunately, this 1994 E320 Cabriolet originally listed in June 2021 on Craigslist in Middlesex, Massachusetts has already had this troublesome component replaced, and is offered with just 110,000 miles and a recent head gasket replacement for $20,000 or best offer. Comparing this price against the Hagerty Insurance Online Valuation Tool confirms this private seller has listed the Mercedes for the same price as a car graded in “Excellent” condition, as Hagerty pegs that number at $20,800.

The seller is asking top of the market for this E320 Cabriolet, but it’s not hard to understand why. In general, Mercedes convertibles do a phenomenal job of keeping their values, as it’s a do-everything sort of car. You find plenty of them in parts of the country with four traditional seasons, as the soft top does an admirable job of keeping the cold weather out while the rest of the driving experience is pure E-Class – that is, bank vault-like in its composure. The rest of the package is battle-tested, with the W124 lineup among the most overbuilt in the company’s history. Aside from the well-documented eco-friendly wiring harness that turns to dust over time, the mid-90s E-Class is a smart buy for a first-time collector.

As mentioned above, the seller has already addressed the wiring harness fault, by no means a cheap fix. In addition, the 24 valve inline-six can develop head gasket issues over time, but that, too, has been addressed with this car. Aside from that, you’re just left to deal with typical older European car issues, which are plenty manageable if dealt with as they arise. The E320 Cabriolet is a smart buy as a convertible not only for its track record but also for its safety features: it can transport four adults, and also protect them in an accident thanks to a novel roll-over system featuring a reinforced windshield frame and pop-up trays that ejected from behind the rear headrests to prevent the car from flattening its occupants. Overall, these are solid cars and smart buys for a collector vehicle that won’t lose any money, as Mercedes drop-tops are appreciated by enthusiasts and casual observers alike. Good luck with the purchase should you decide to give this E320 Cabriolet a new home.

“Drive in style. Mint condition 1995 E320 Cabriolet. Always garaged. NEVER driven in the snow. Meticulously maintained. ALL ORIGINAL. Blue exterior/Parchment interior. Head gasket and wiring harness were the only production issues with this model and both have been replaced. Must be seen and driven to appreciate. All reasonable offers will be considered.“