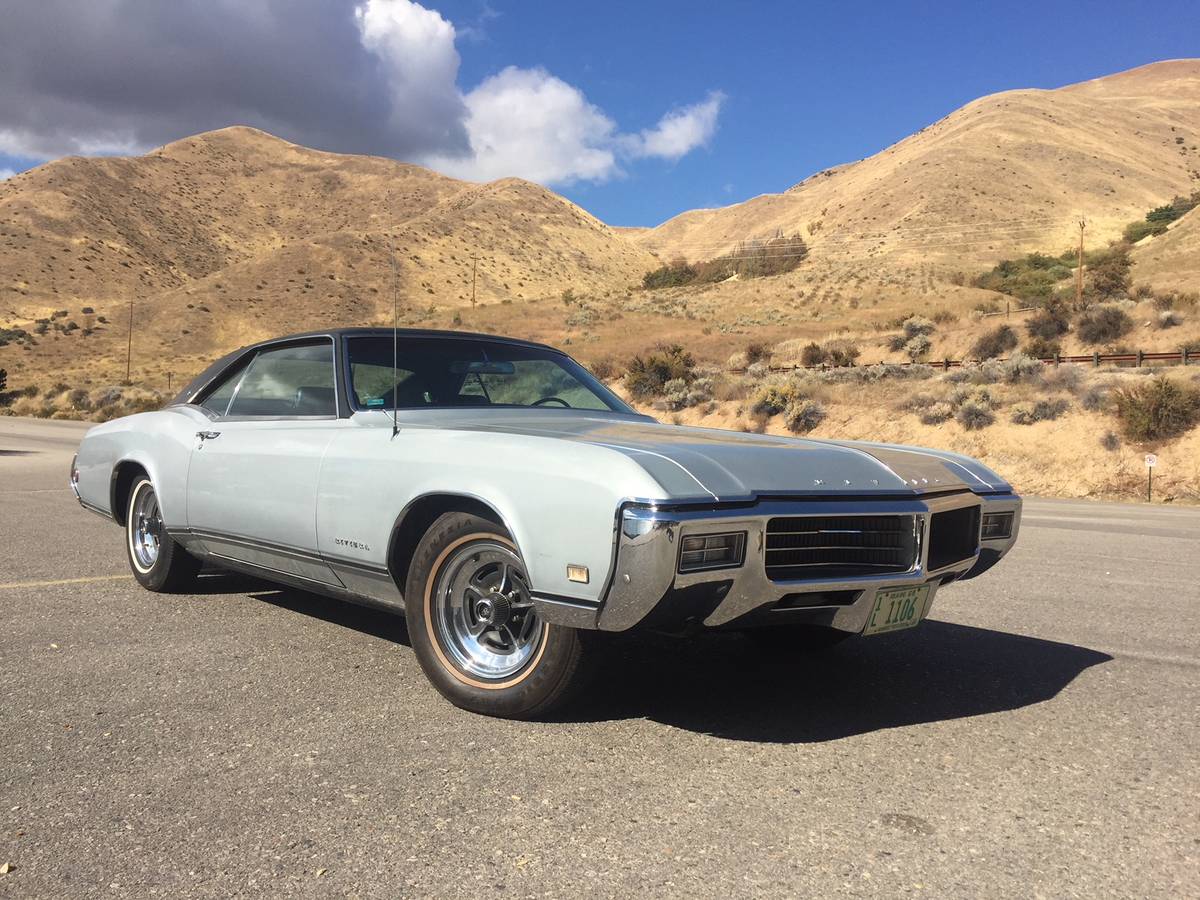 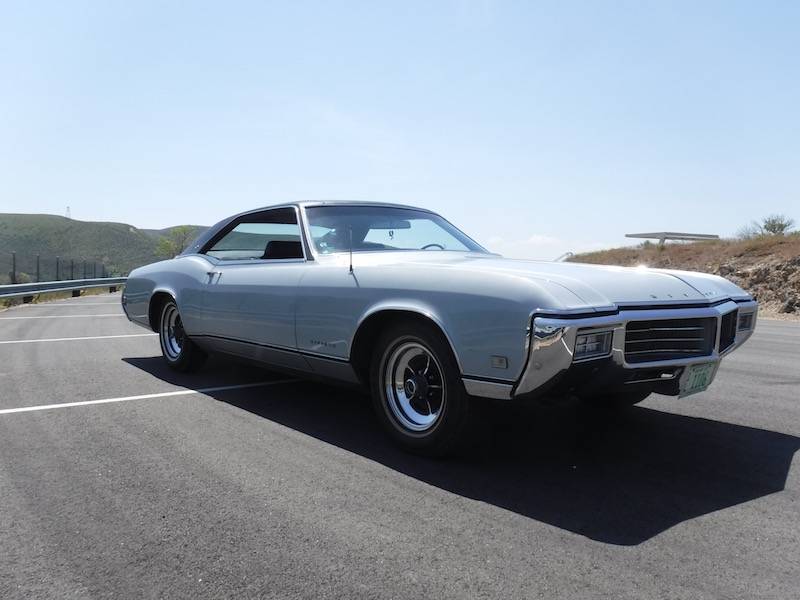 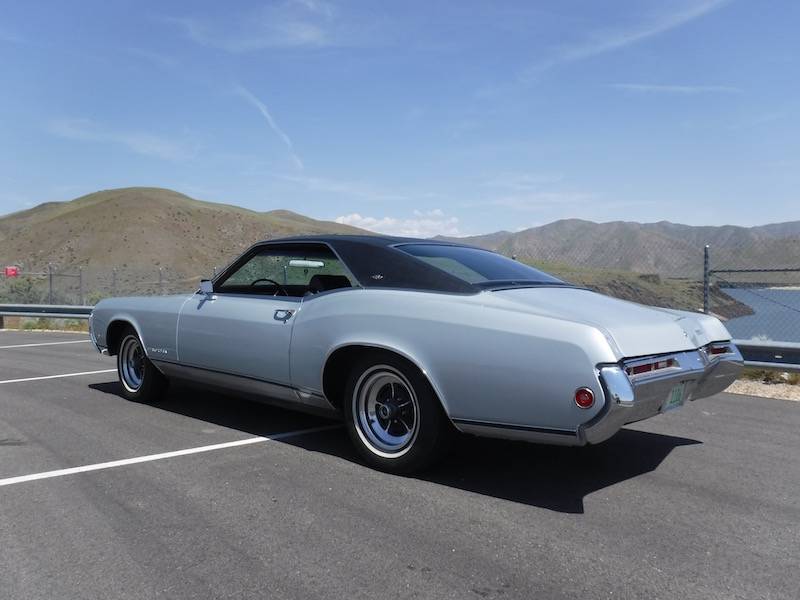 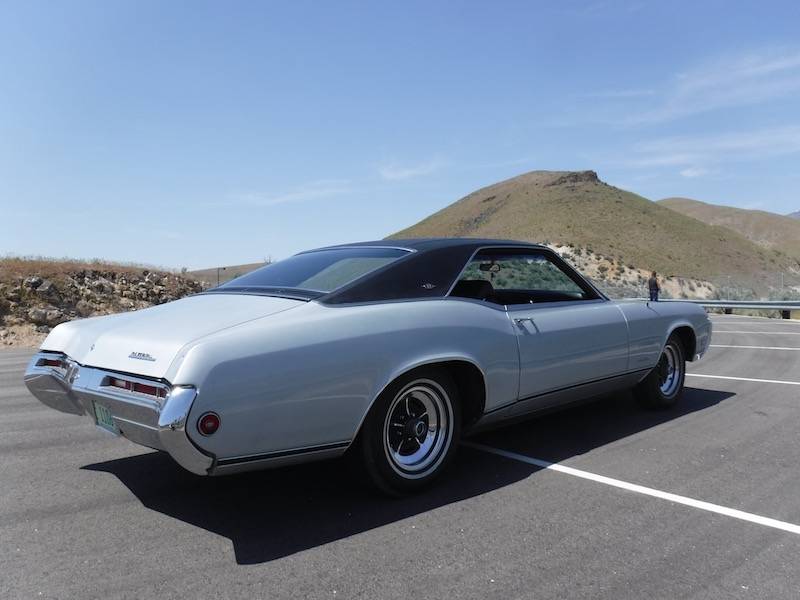 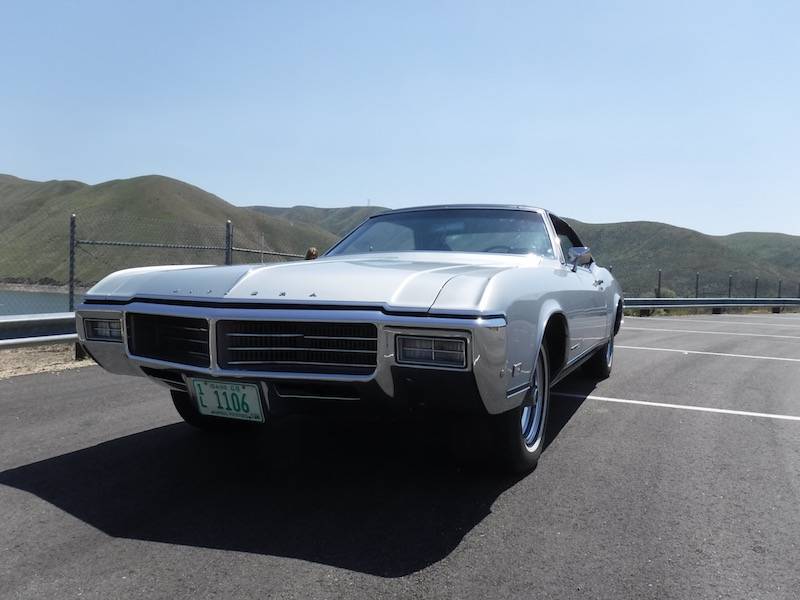 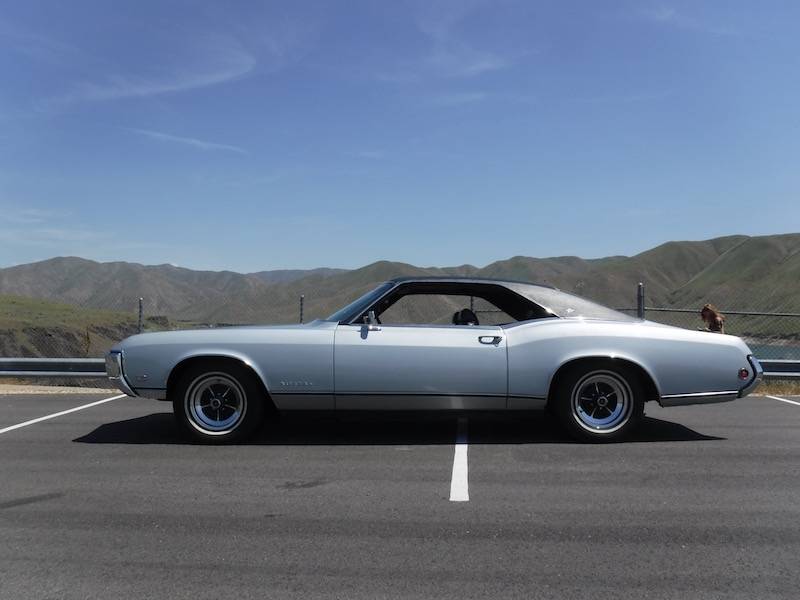 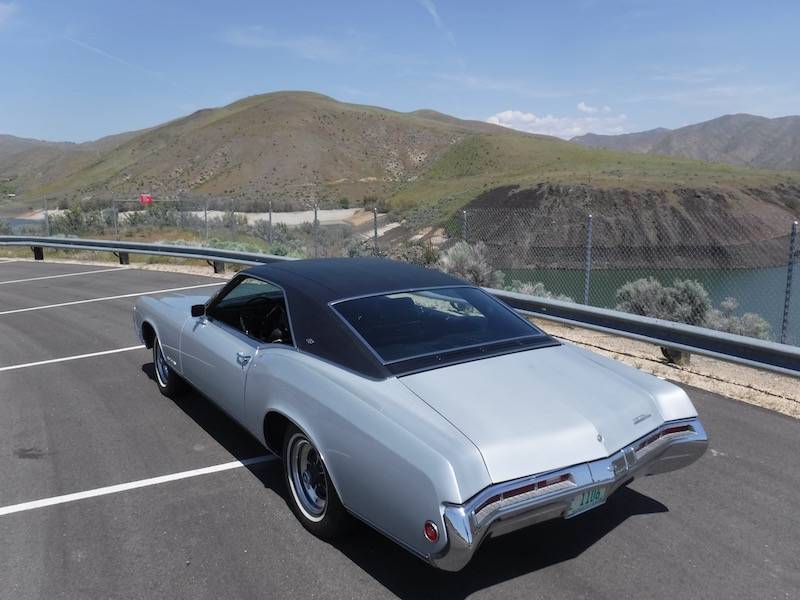 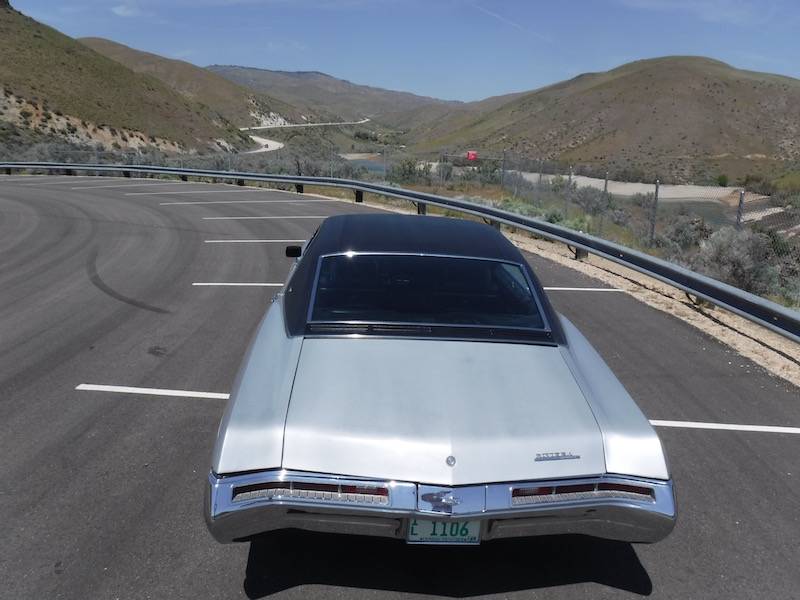 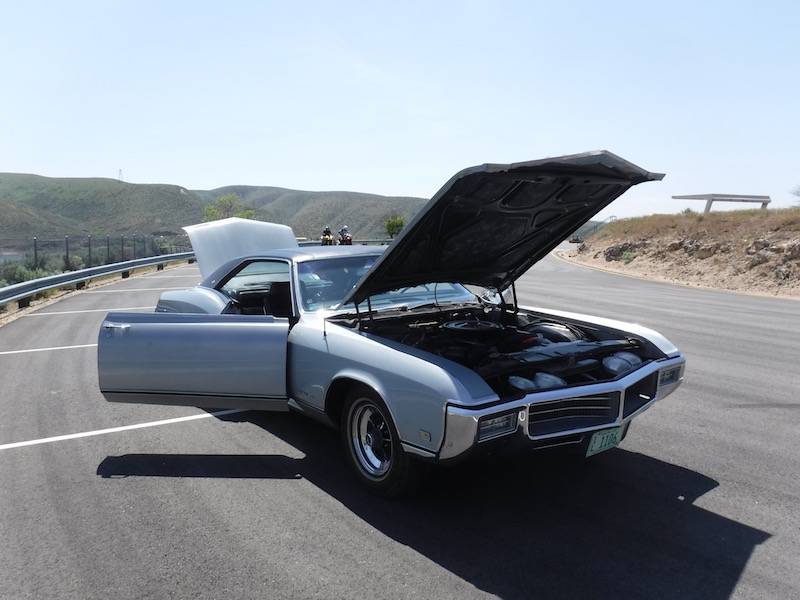 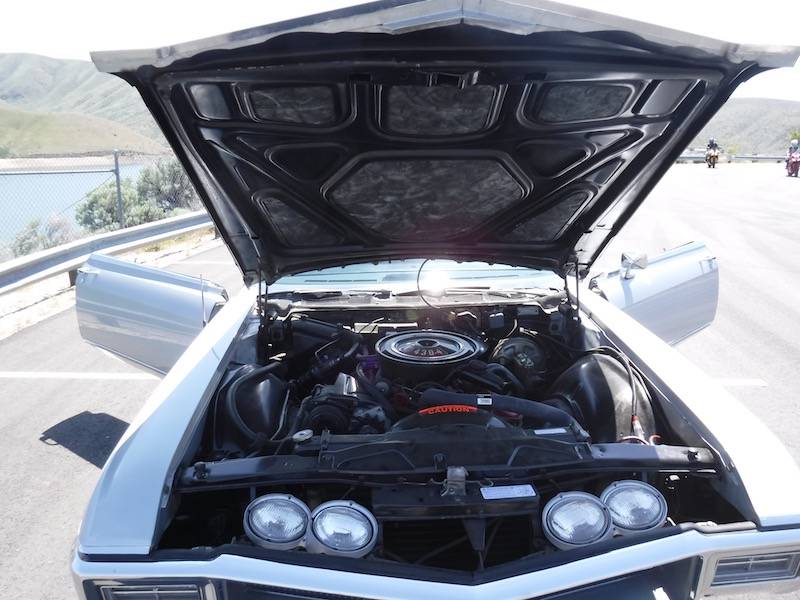 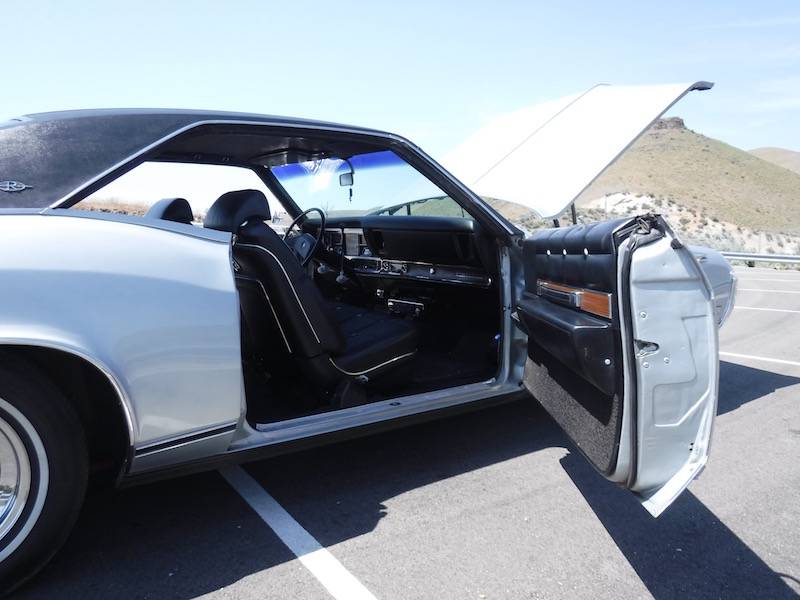 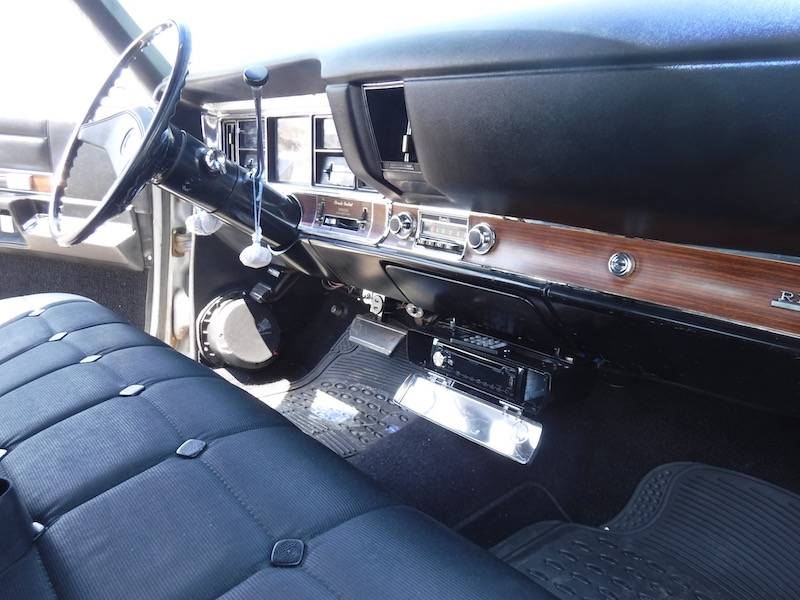 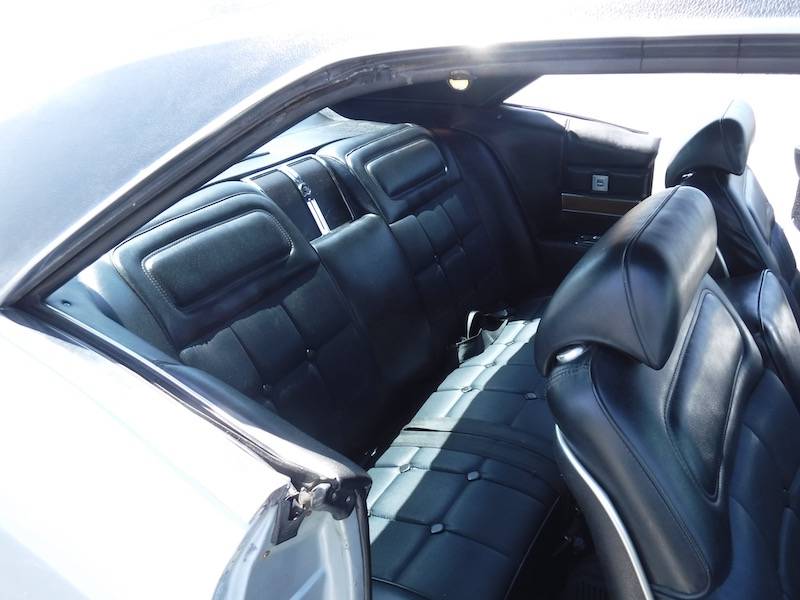 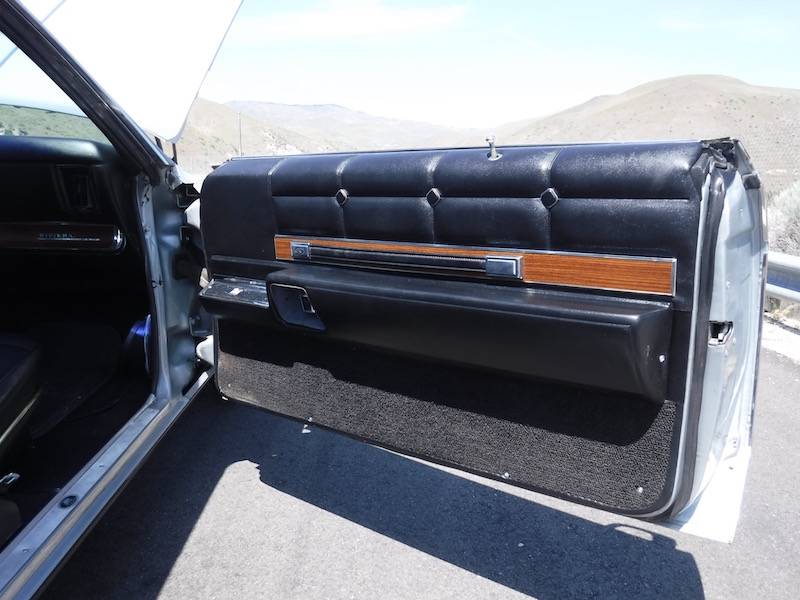 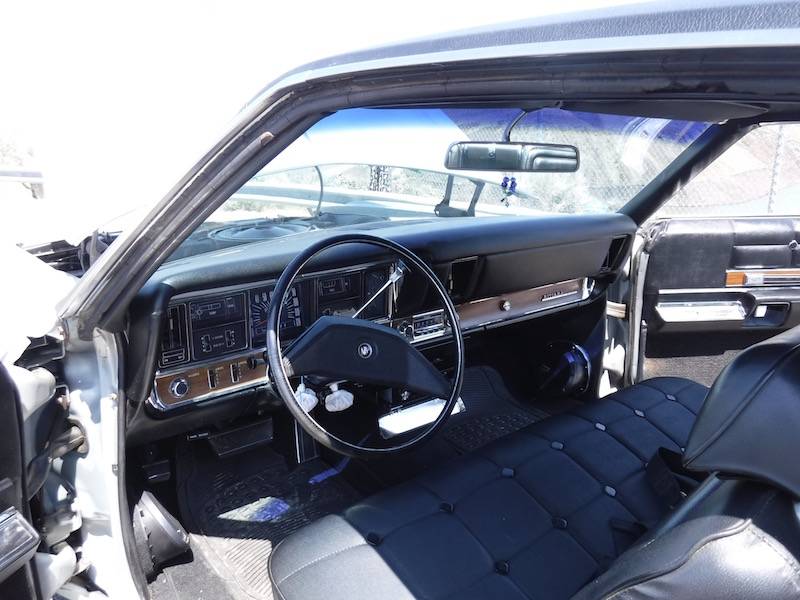 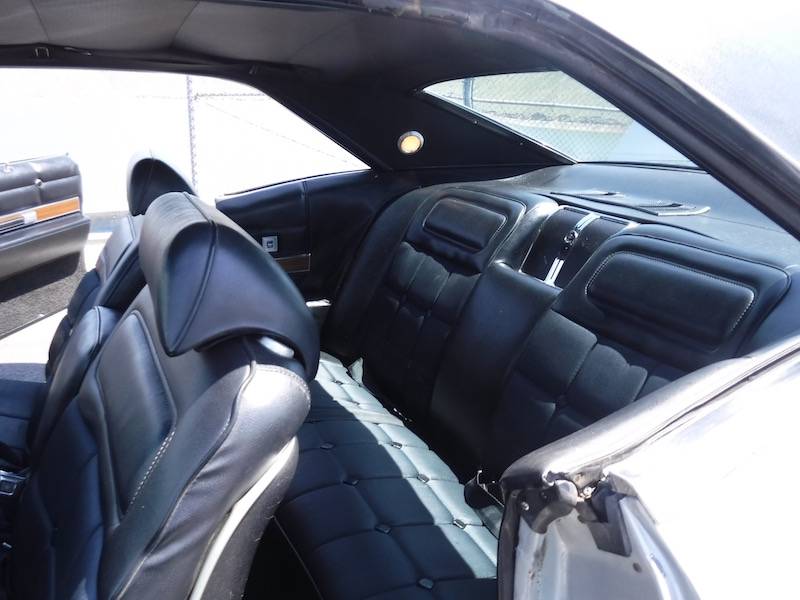 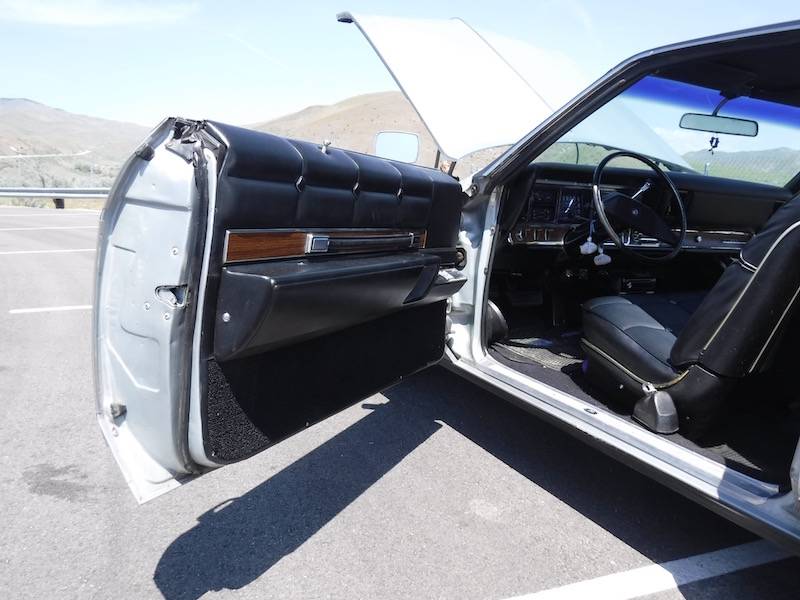 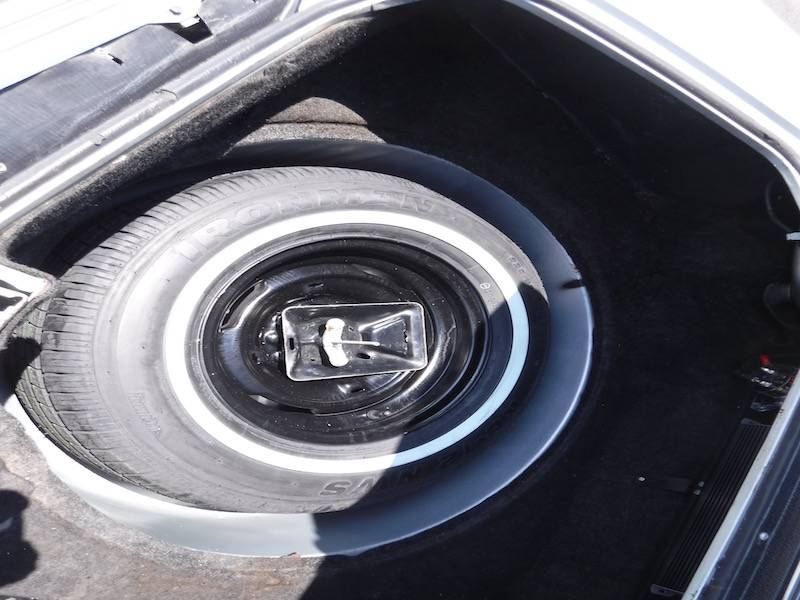 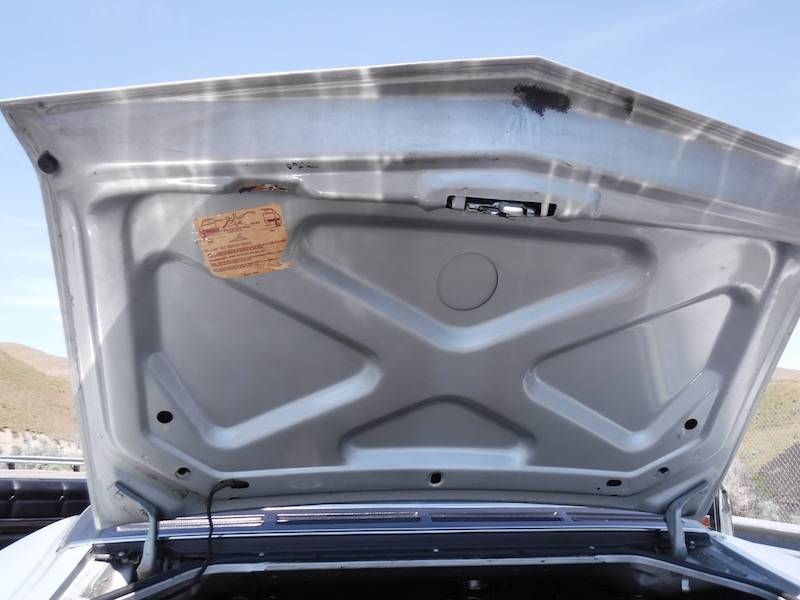 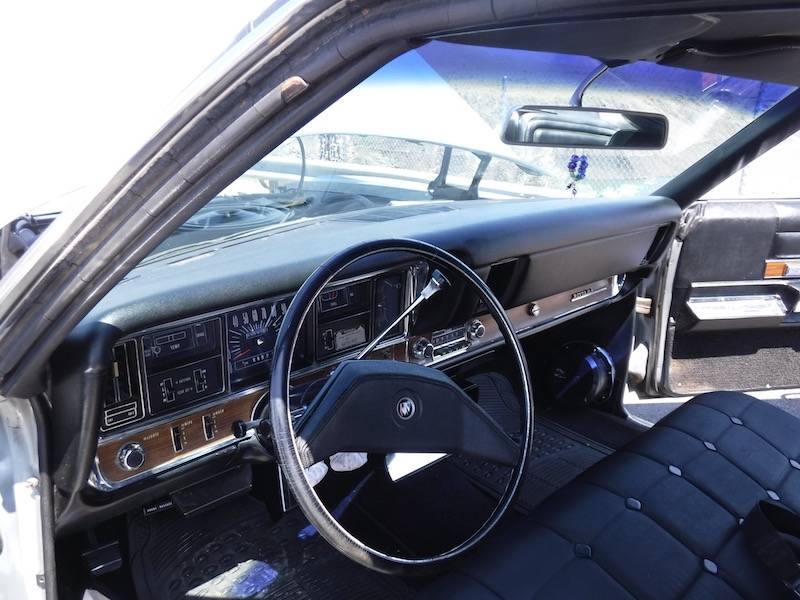 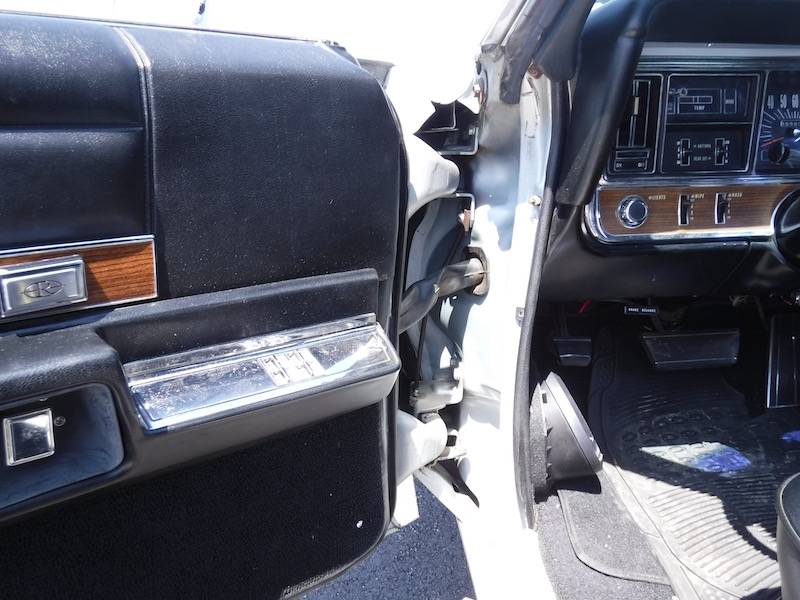 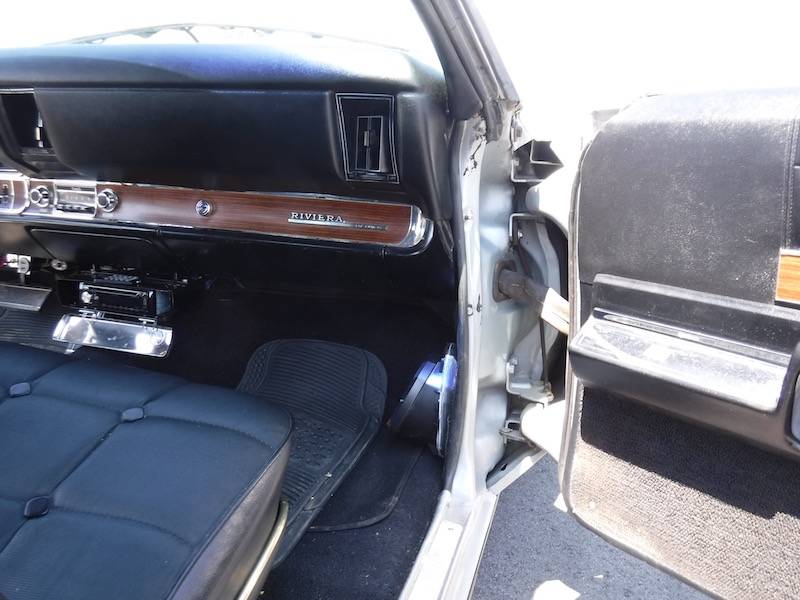 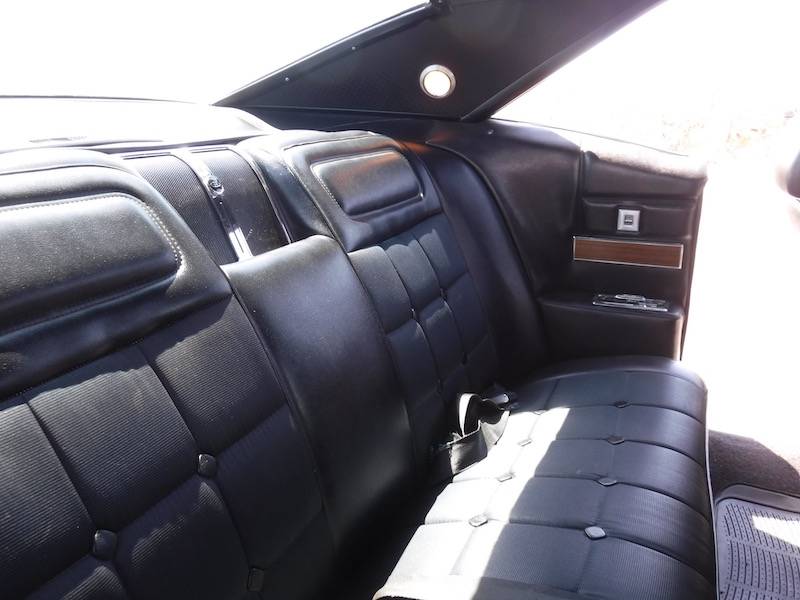 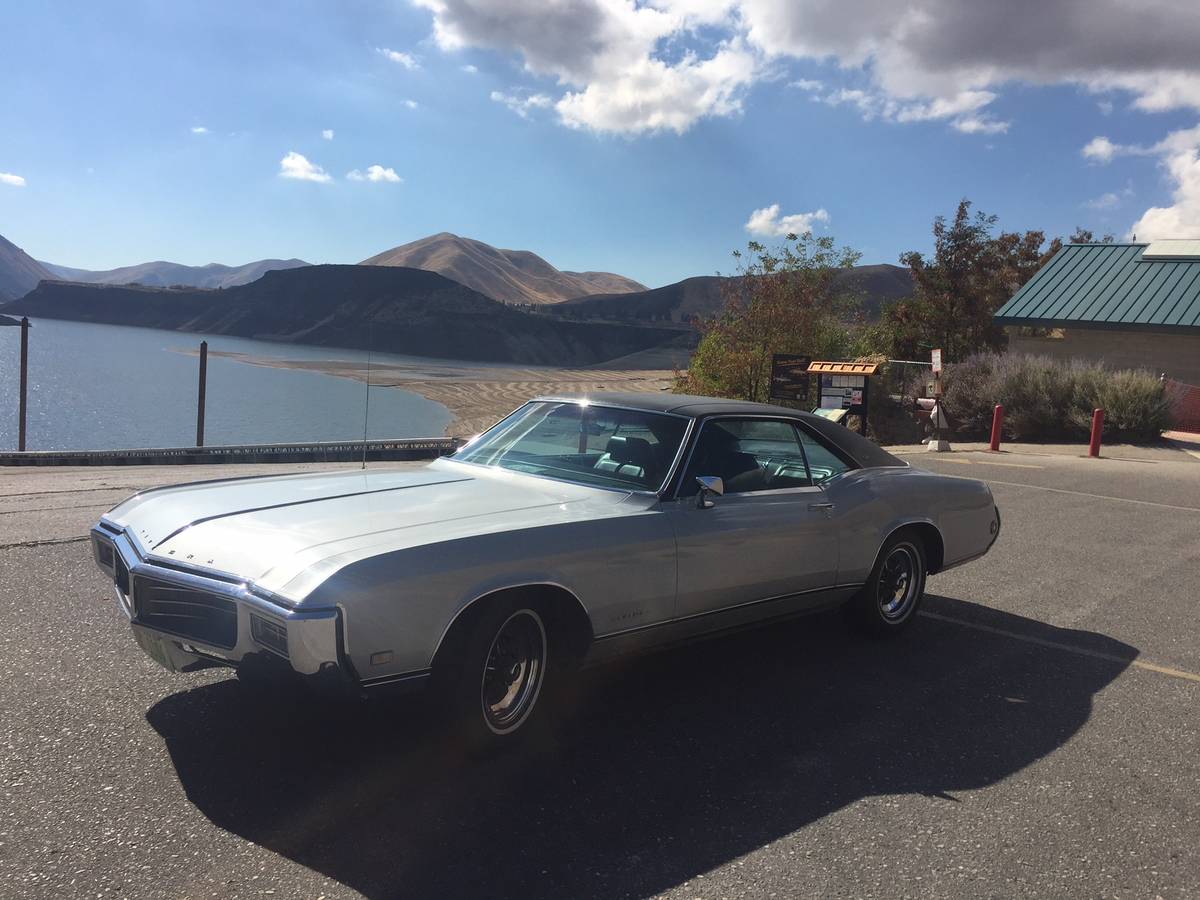 While the second-generation Buick Riviera likely seemed much more conservative compared to the original ’63-65 cars, compared to most other cars on the road at the time the styling remained unique, as this silver-over black cloth 1969 example originally listed in July 2021 on Craigslist in West Babylon New York (Long Island) typifies. Currently offered at $16,000 firm, comparing that price against the Hagerty Insurance Online Valuation Tool confirms the private seller has their Riviera priced between this guide’s #3 “Good” estimate of $12,400 and its #2 “Excellent” appraisal of $25,300.  Similarly, the  Collector Car Market Review Online Tool reveals the seller’s ask falls between this guide’s #2 “Very Good” estimate of $14,000 and its #1 “Excellent” appraisal of $20,600.

Buick stylists had the daunting task of redesigning the Riviera for the 1966 model year to replace the timeless design of the stunning 63-65 first-generation cars. Second-generation Rivieras retained their cruciform X-frame, powertrain, and brakes, but its curvaceous new body was longer, wider, and nearly three hundred pounds heavier. Vent windows, a feature GM had introduced in the 1930s, were absent. Headlamps remained concealed, but now pivoted behind the grille when not in use, and they were once again horizontally arranged. The car’s added bulk slowed acceleration with the unchanged 425 engine. The Gran Sport package remained available as an option. Rear seat belts and AM/FM radio were new options.

Minor styling changes took place again in 1969, with grilles gaining a pattern of finely spaced, slim vertical bars overlaid by two wider horizontal bars, which jutted forward at their inboard edges. Front marker lights became far shorter and square. Inside, front outboard passengers received new headrests. The ignition switch was moved from the instrument panel to the steering column and locked the steering wheel and selector lever when the key was removed (a security feature that became mandatory for the 1970 model year). Chrome side trim was revised, as well. At the rear, the reverse lights moved from the rear bumper to new three-section tail-light lenses. Sales for 1969 improved again, to 52,872.

The seller reports this Riviera is originally from Northern California, so it appears the pictures used in their listing were taken out there before the car was brought to the east coast.

“69 Buick Riviera in very good shape, a no rust Northern California car silver w black auto A/C ps pb etc. strong 430 with t400 automatic everything works as it should. Rare survivor car that has been well taken care of. Price of 16K is firm no offers accepted. There is only one way the value of this car will go and that is up.​“