by Guys with Rides | Jul 2021 | Classifinds, Free For All Friday, NEW Award 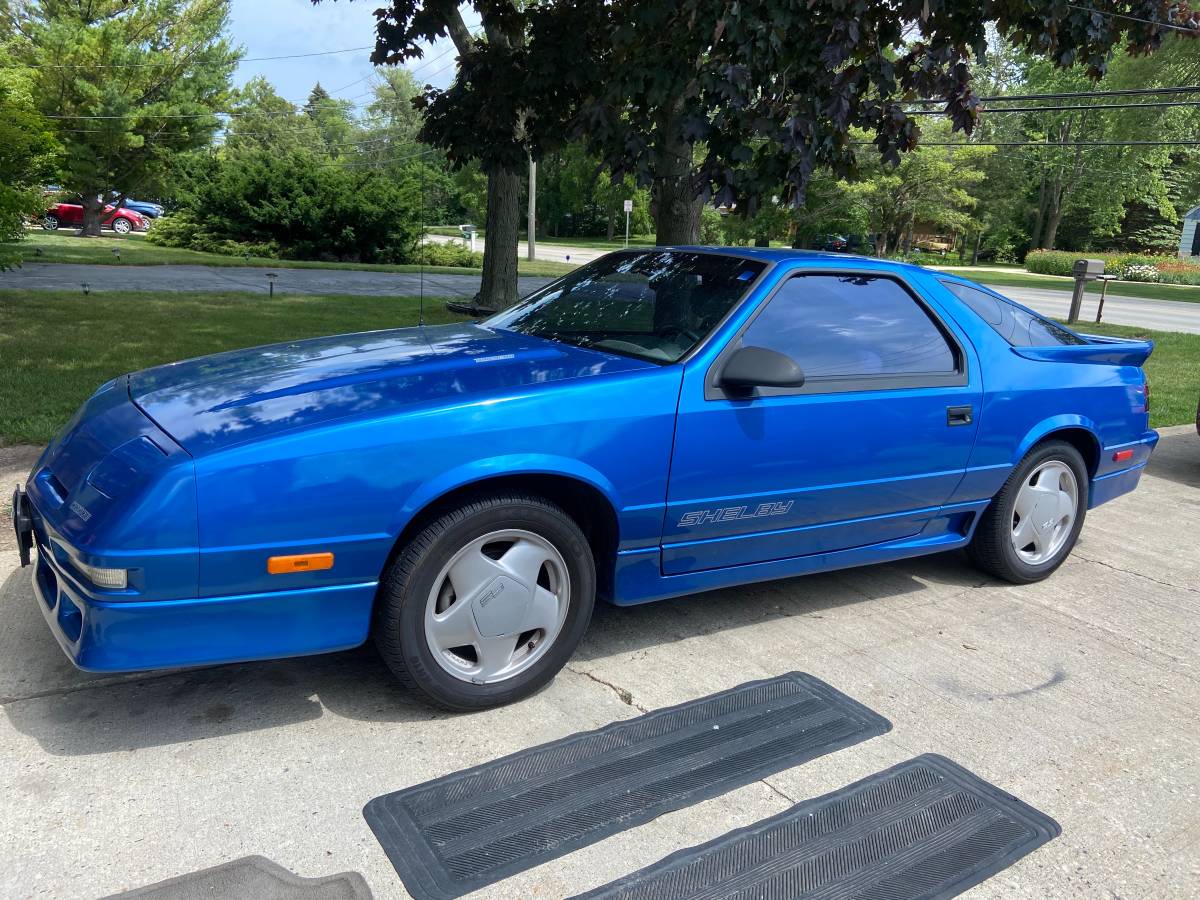 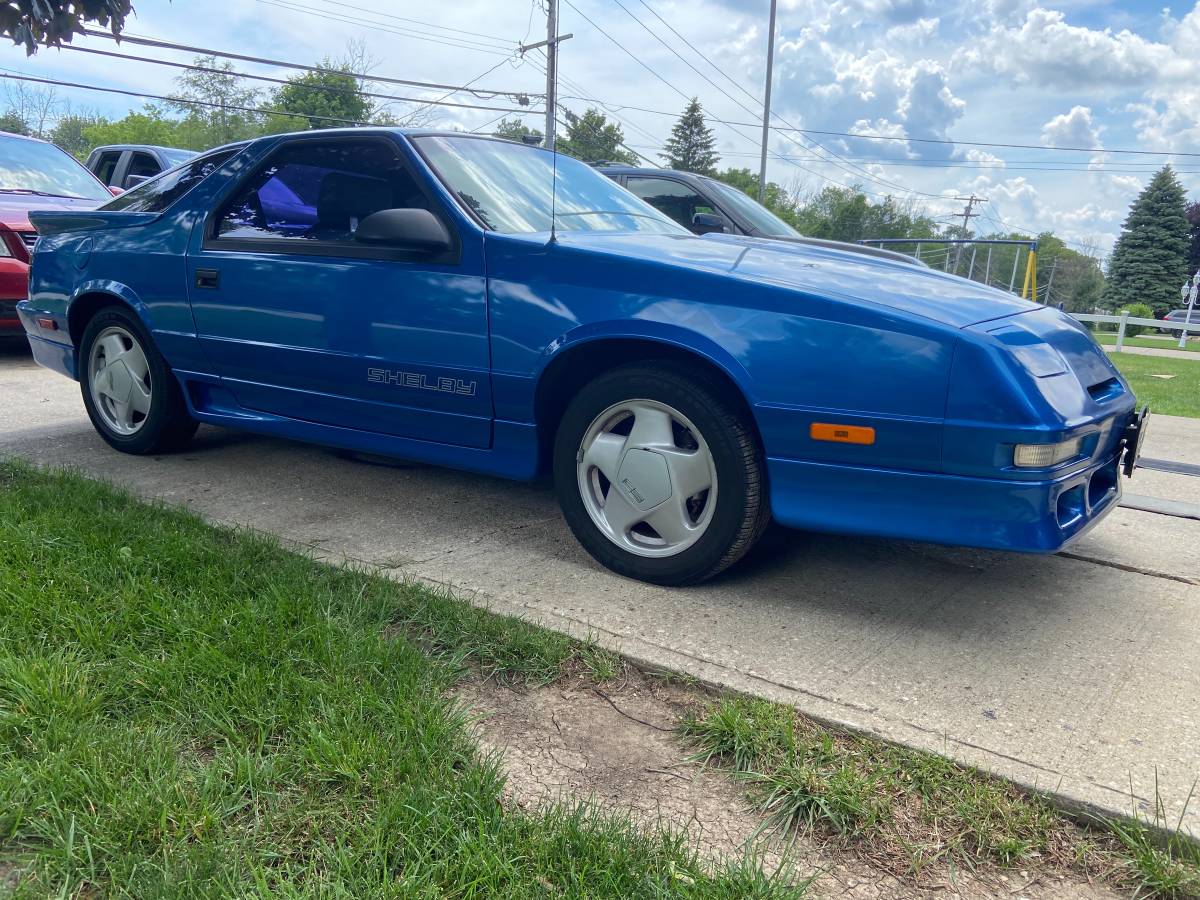 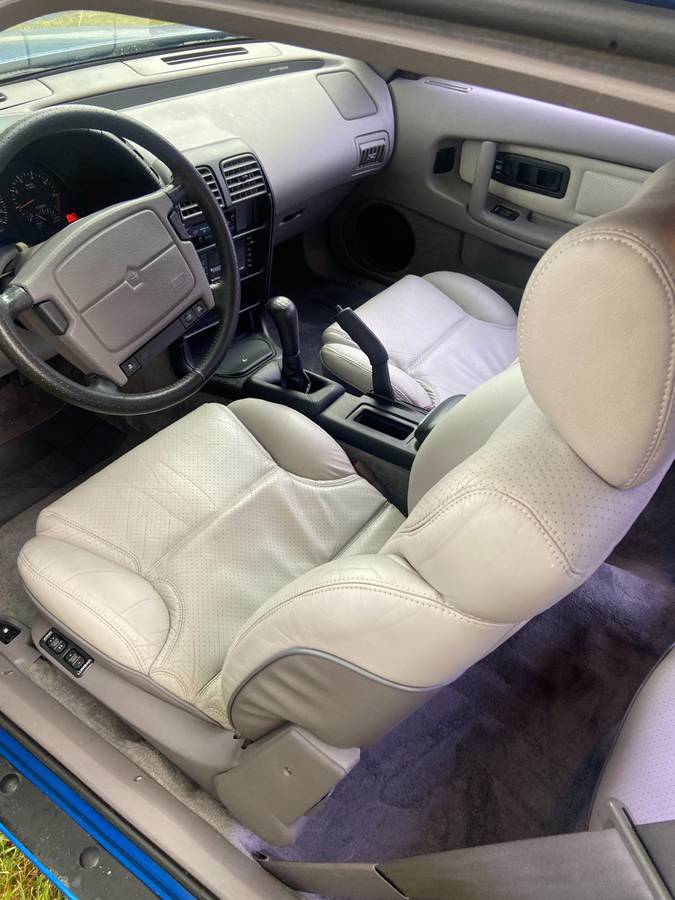 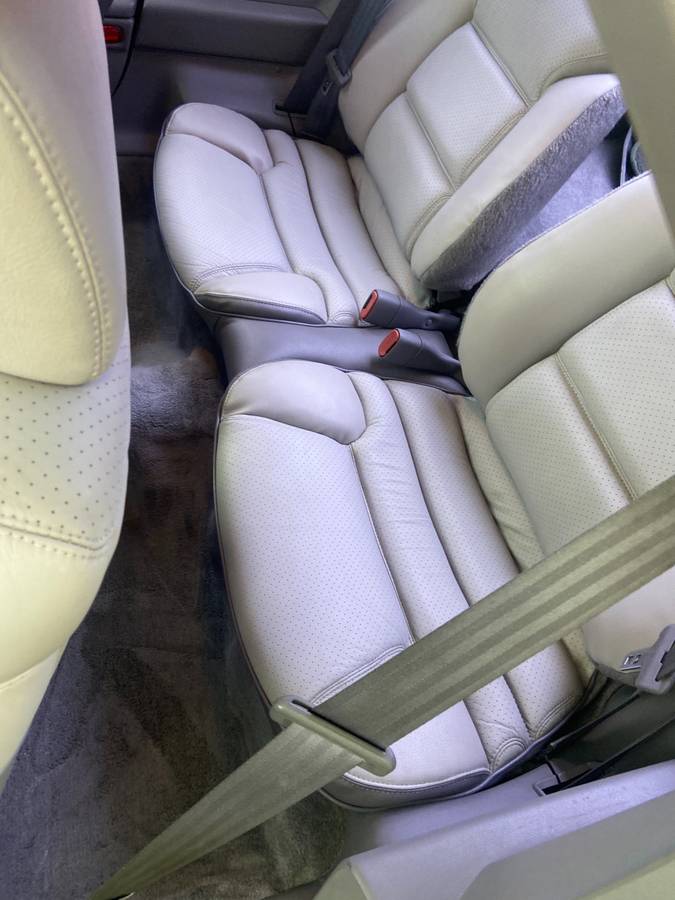 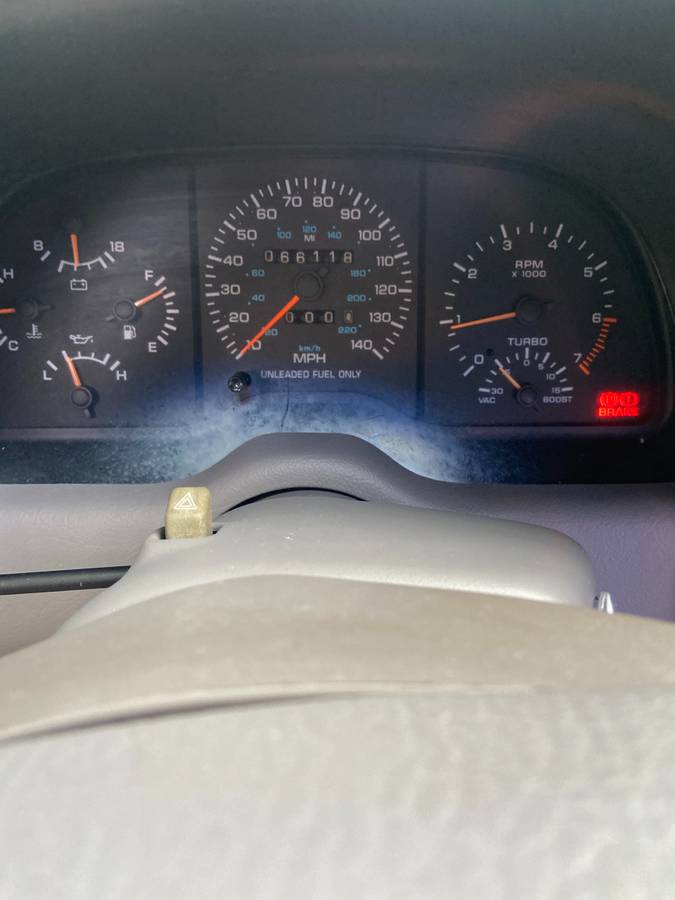 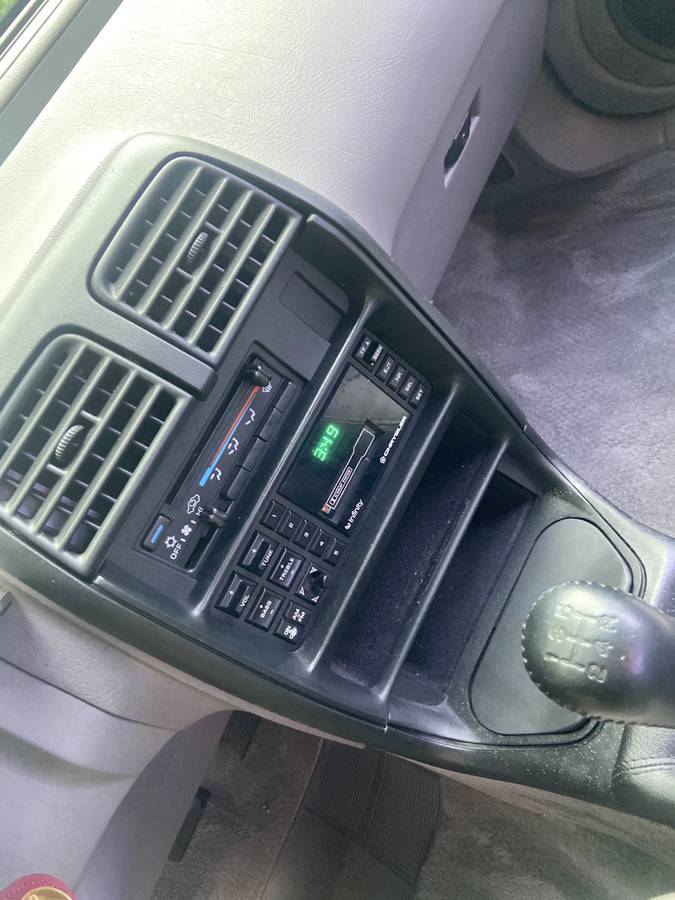 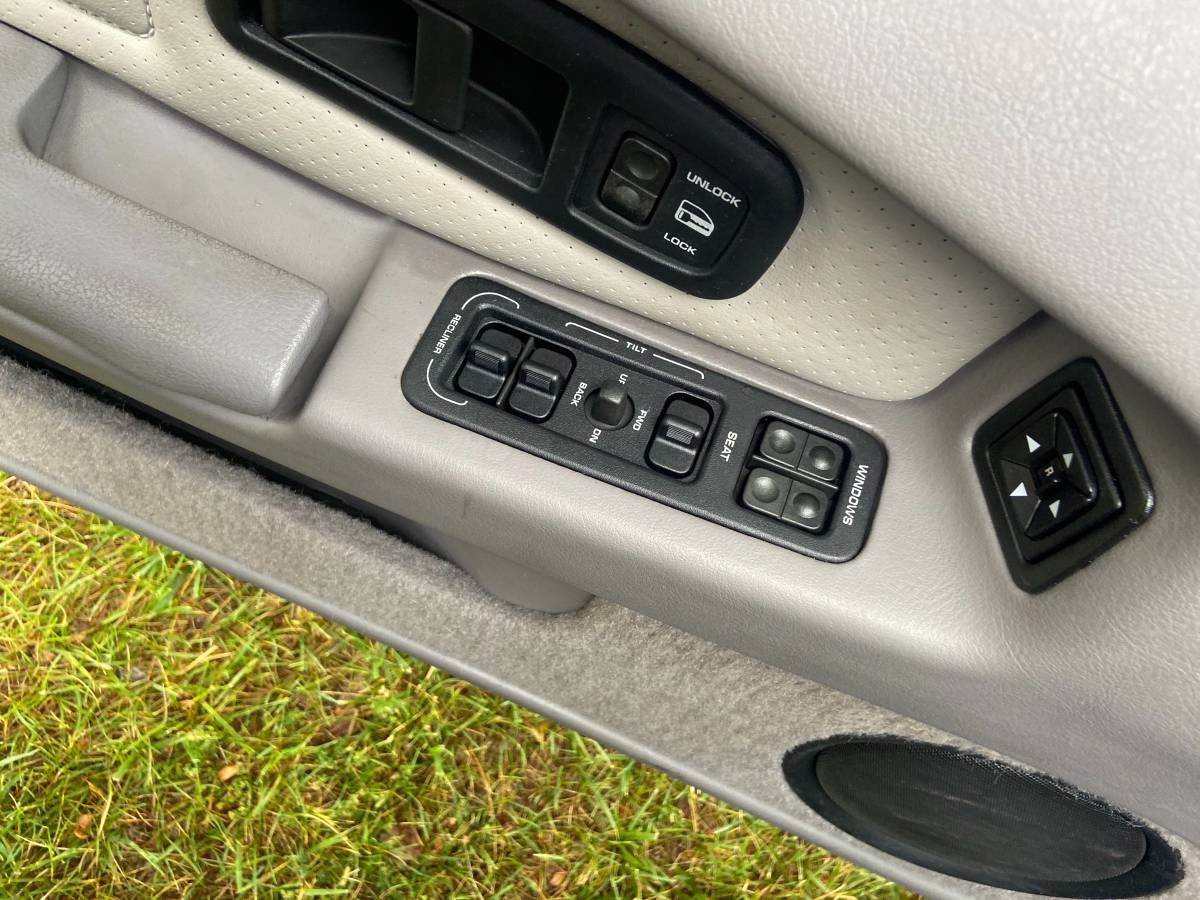 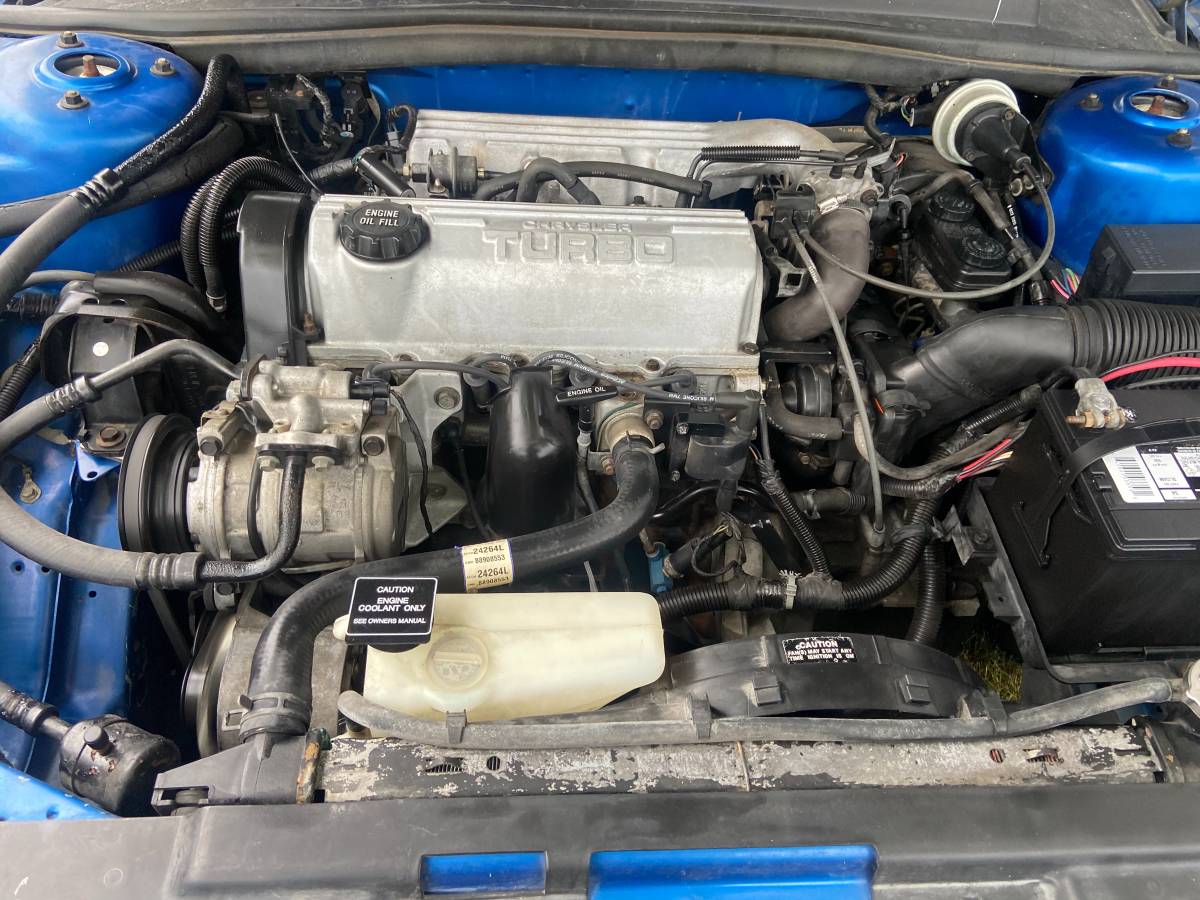 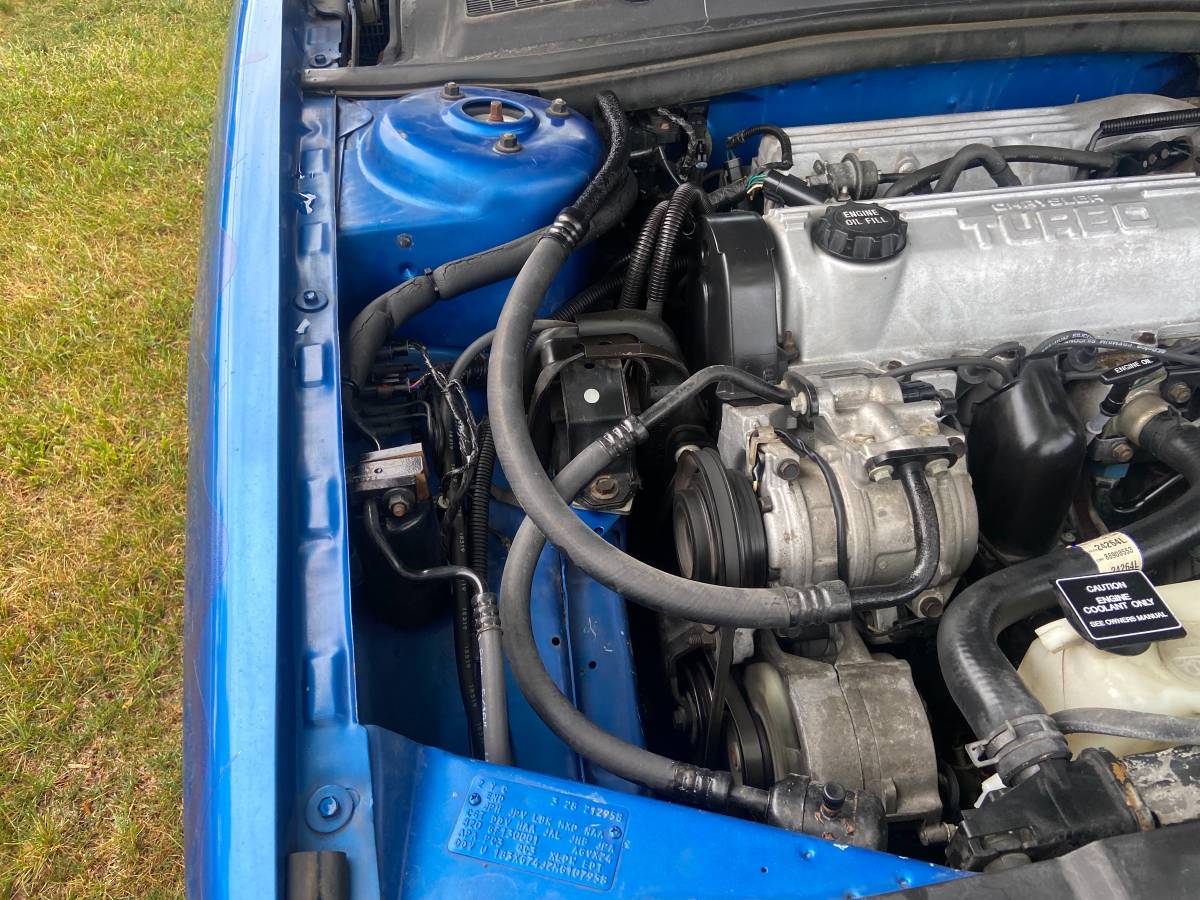 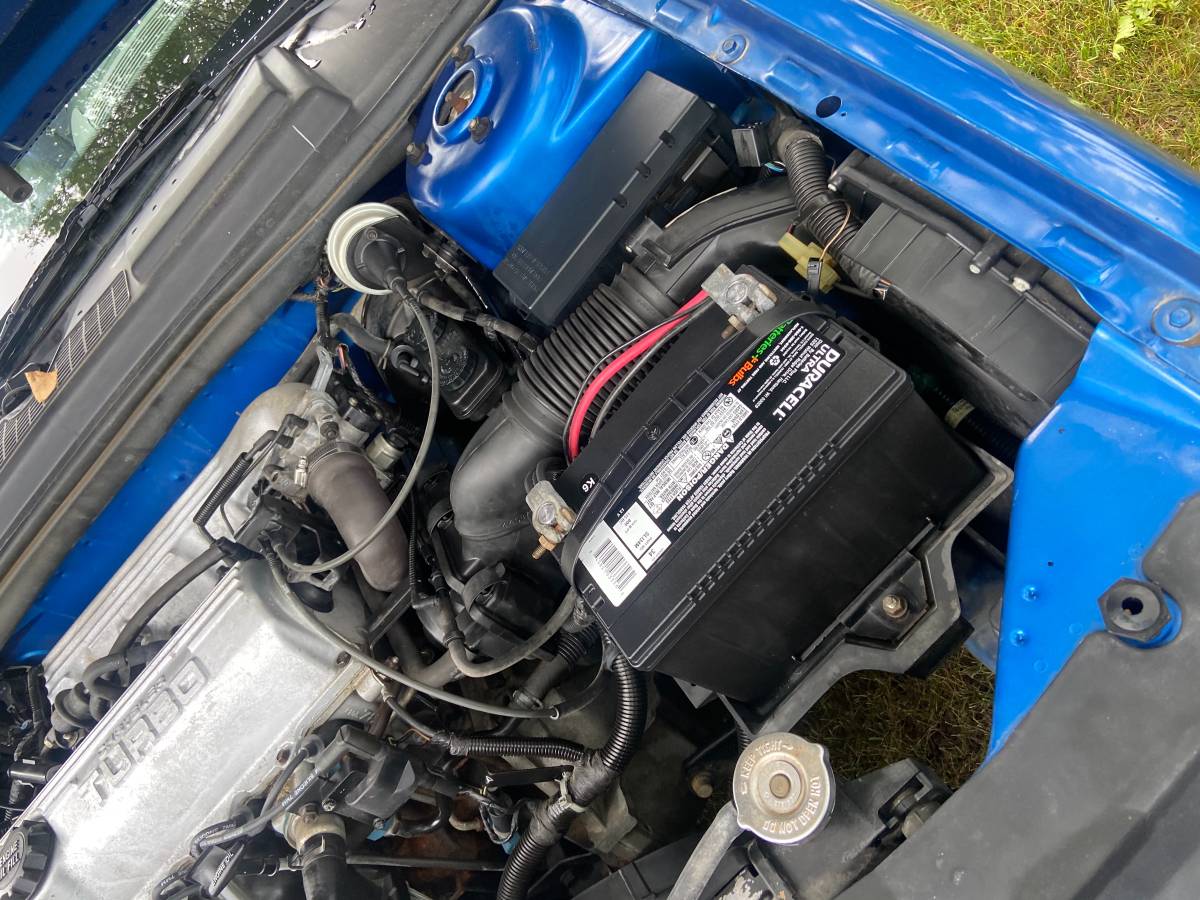 July 9, 2021 Update – Well, either we were completely wrong about our price assessment or the seller realized he couldn’t get what he believed his car to be worth and deleted their ad.  This car is nice enough that we hope it is the former and it sold for what is likely a record for these cars. While this one got away, please reach out either by email or call us directly if you’d like to be informed when we come across something similar.

If you have your heart set owning a “Shelby” but cannot afford either a vintage or modern Ford Mustang-based version, don’t forget there are a number of Rad Era Dodges the relationship between Lee Ioaccoa and Caroll Shelby forged during the former’s tenure at Chrysler.  One such example is this 1991 Dodge Shelby Daytona originally listed in July 2021 on Craigslist in Greenfield, Wisconsin by the original owner. With only 66,000 original miles, the original owner is currently asking $10,000, Unfortunately, that’s double the $5,200 price of both the NADA Guides Online Valuation Tool and Bring A Trailer’s lone auction of a similar example in red. With all of our other pricing guides still considering these used rather than classic cars, we’re giving the seller our latest “NEW!” (short for “No Effinn Way!”) Award for an asking price double what anyone is likely willing to pay.

Billed as the K-Car-based Camaro fighter, Chrysler launched the very good-looking Dodge Daytona in 1984, and for several years was a sales success for the company.  By 1990 however, the design was getting a bit long in the tooth so that year all Daytonas received an interior restyling, featuring a modernized cockpit-style wraparound dashboard. A variable nozzle turbocharger (VNT Turbo IV), borrowed from the 1989 Shelby CSX VNT, was offered in the Shelby model producing the same 174 horsepower as the Turbo II but eliminated turbo lag and improved drivability.  For 1991, the 2.2 L turbocharged engine was dropped in favor of the new 2.5 L “high torque” turbocharged engine. Although sporting a lesser power output of 152 hp, this engine offered 210 ft. lbs. of torque, exceeding that of the Turbo II. Also new was the addition of an IROC model with either the 3.0 L V6 or turbocharged 2.5 L engine. Visually, IROC models differed from lesser models, having a ground effects kit and alloy wheels, among other differences. The IROC decals were added halfway through 1991 even though all Shelby Daytonas from 1991 were considered to be IROCs. There is no difference between a 1991 Shelby and an IROC besides the decals and the letter “J” in the VIN sequence; on 1991 Daytona Shelbys, the VIN has the sequence G74J and IROC models have the sequence G743.

Between the great color combination featuring a bone-colored leather interior that appears to be in like-new condition and the Shelby provenance, there is a lot to like with this Daytona. Unfortunately, the original owner needs to come to terms with the fact his value of his well-maintained Daytona is not in line with that market.

NEW! Award or Priced Right: Do you agree with our assessment about this Shelby Daytona?  Comment below and let us know!