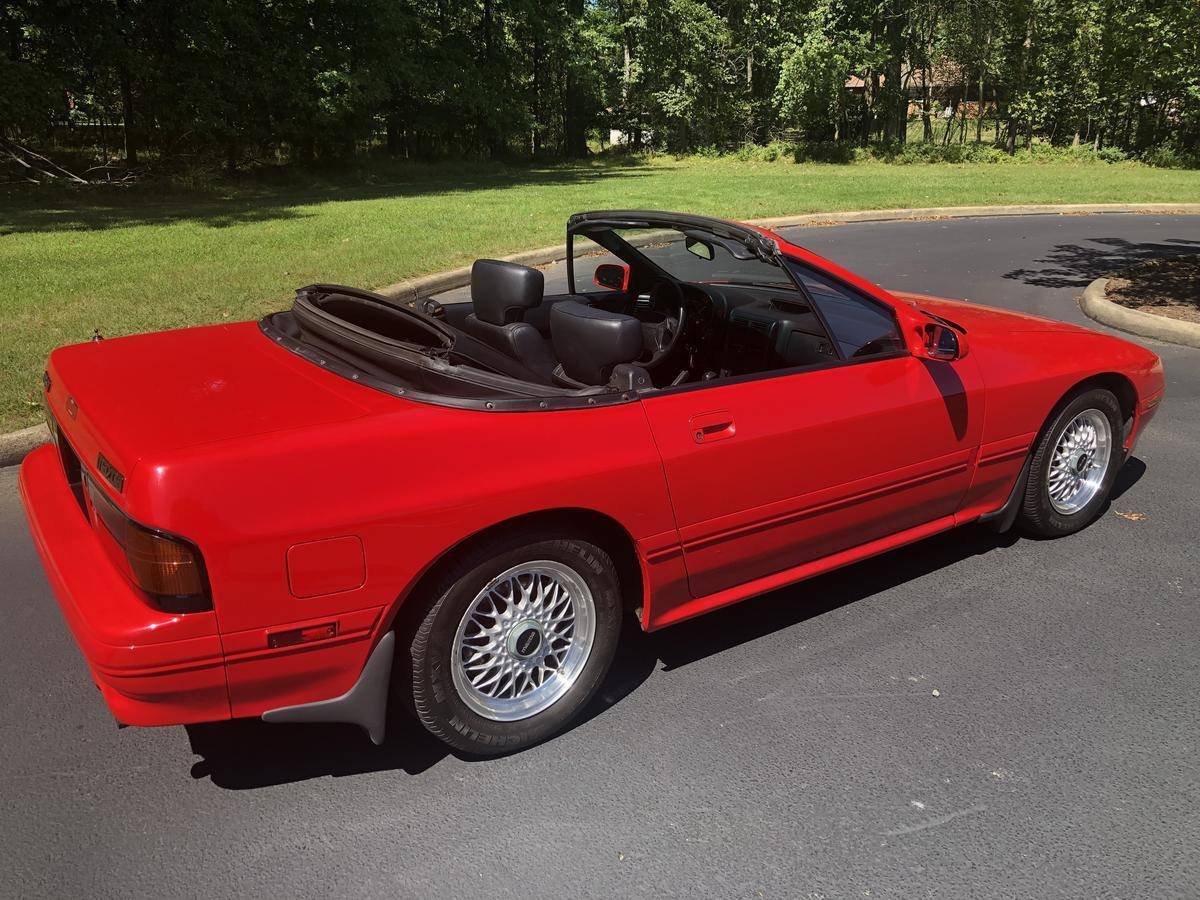 The seller of this very clean Mazda RX-7 convertible apparently believes a picture is worth a thousand words, as there’s only one photo included in the listing. Still, the good news is he or she chose a photo that shows the RX-7 to be a very nice example, originally offered in June 2021 on Craigslist in Charleston, South Carolina by its second owner with an asking price of $13,900. Comparing this price against the Hagerty Insurance Online Valuation Tool confirms this private seller has his RX-7 slightly ambitiously, as a “Concours” model is valued at $23,300 and an “Excellent” model is worth a respectable $12,000 even. The RX-7 looks good, but to get near $14,000, you’re going to need more than one photo.

The second-generation RX-7, known internally by its FC chassis code, was a far more polished version of the company’s flagship sports car. Bigger in every way while still featuring the rotary powerplant, the FC represented a migration from frenzied four-banger to comfortable grand tourer. It’s no accident you still see far more SA chassis RX7s at the local autocross course but relatively few FCs in comparison. The second-generation model could be had with a turbocharged and intercooled 13B engine, but all of the convertibles received the naturally aspirated mill, good for 160 horsepower in 1991. Handling-wise, the FC was a giant leap forward despite its added heft, thanks to the adoption of a true independent rear suspension versus the live rear axle found in the first-generation model.

The seller’s car is a later final year model, which is preferred by some RX-7 enthusiasts for improvements that go beyond the healthy bump in power the naturally aspirated rotary received. The BBS wheels on the seller’s car were standard on the later convertibles, and they look to be in outstanding condition here with the polished lips still glimmering in the sun. The taillights were also revised on the later cars, with two “orbs” that illuminate on each side inside the lenses. Small changes, but improvements that many RX-7 owners use to update the earlier FC cars. Mileage is low on this example, with the listing noting just 45,700 miles on the clock. The seller notes it has been well maintained with just two adult owners since new, and that everything works, from the ice-cold air conditioning to the power top. If the one photo doesn’t stop you, good luck with snagging what looks like a potentially beautiful RX-7!

Five time winner of the “Car and Driver” magazine Ten Best award, and in nearly new condition with only 46,000 miles on the odometer. This car is the last year of production of the FC3 with the larger engine, in remarkable shape, a very original example, and an absolute pleasure to drive. Sporty, but luxurious at the same time.

I am the second adult owner, the first one keeping it garaged for 30 years. It has been excellently maintained, and used regularly..“ 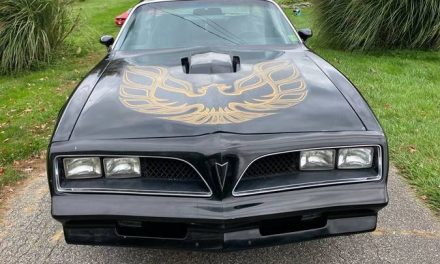 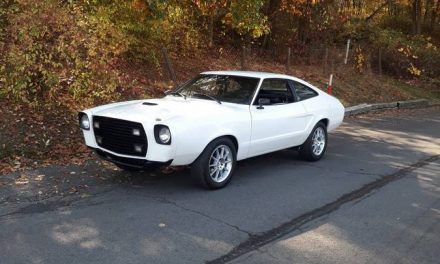 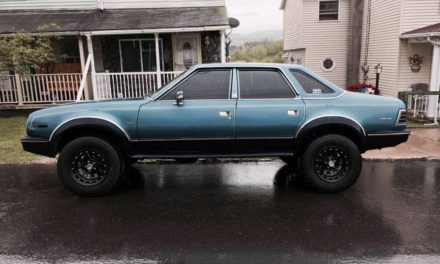