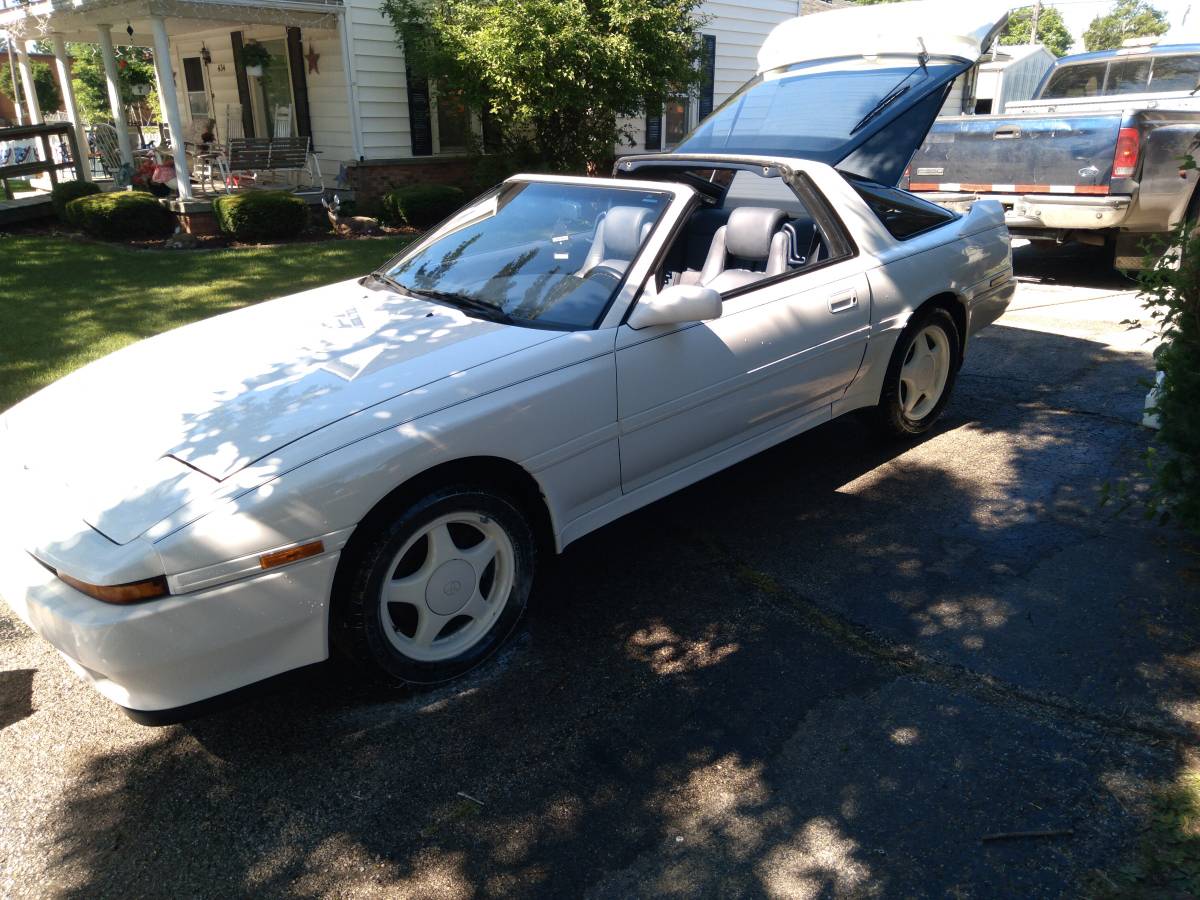 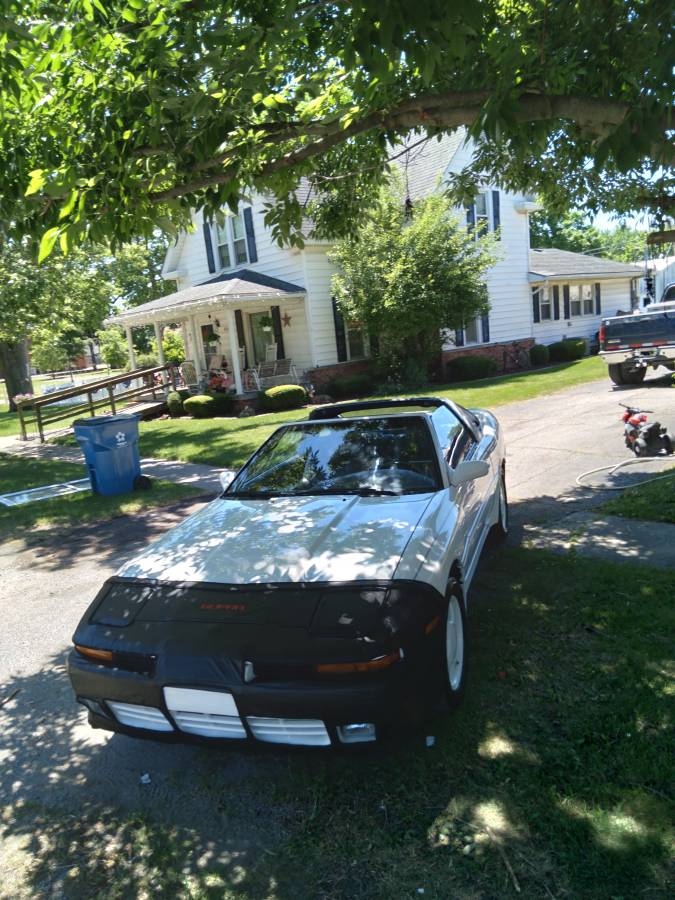 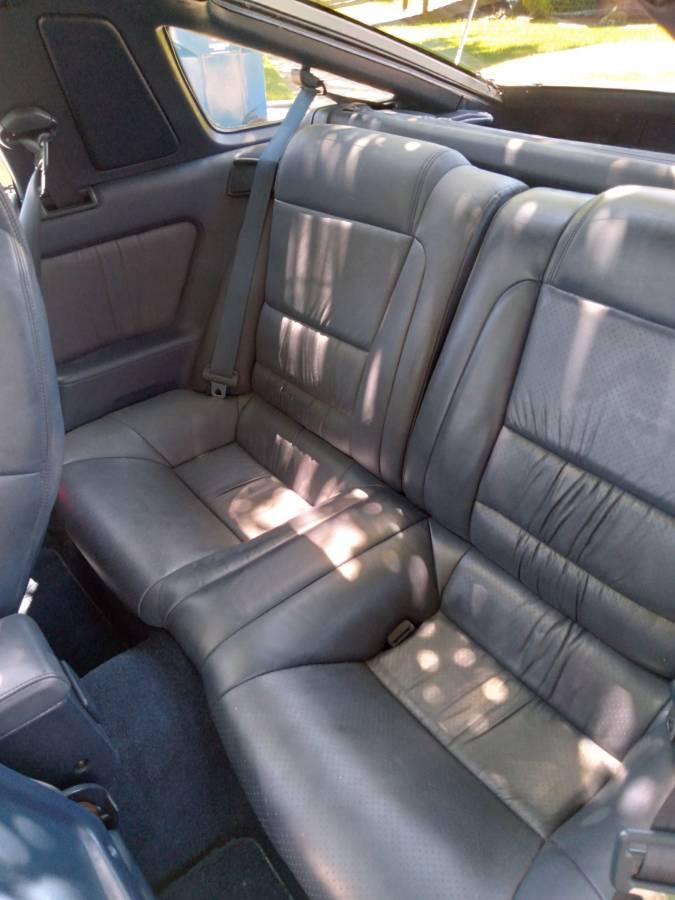 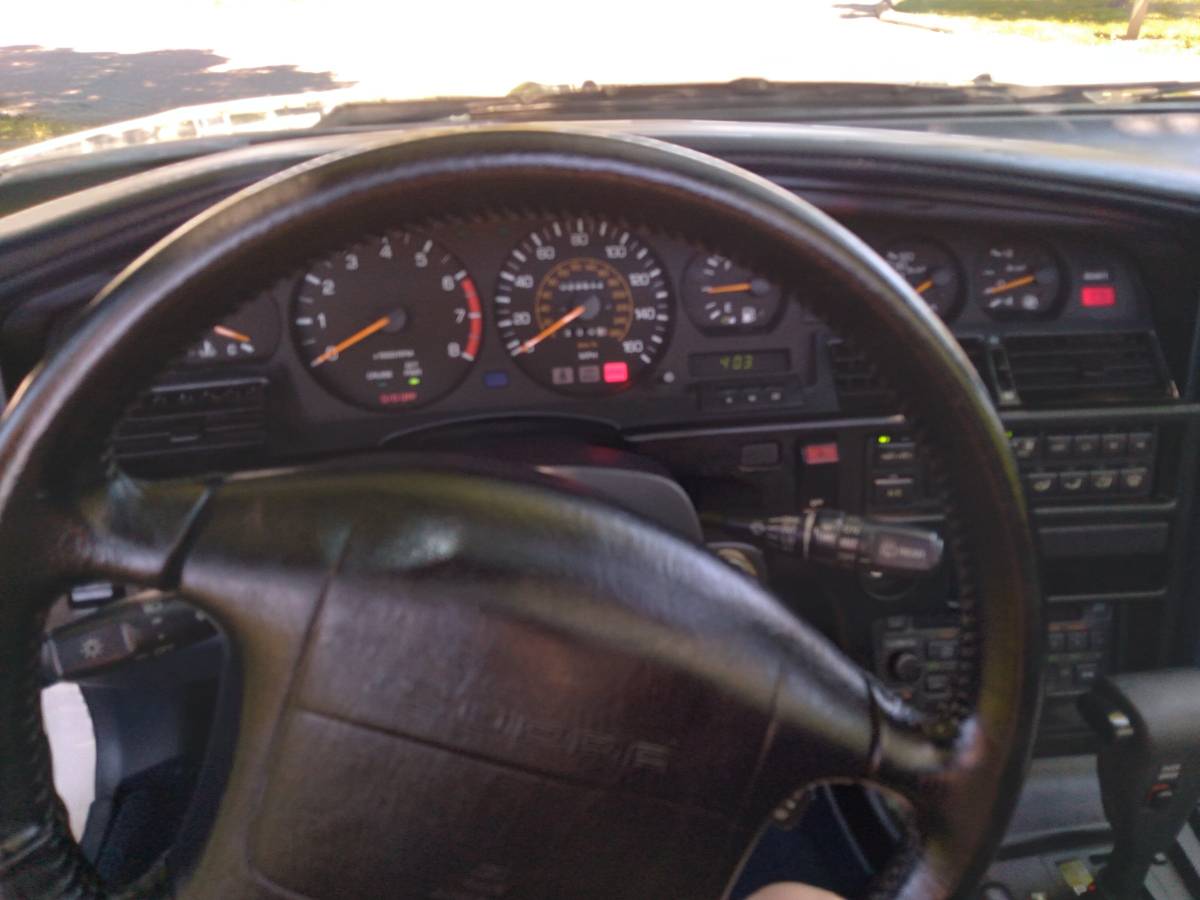 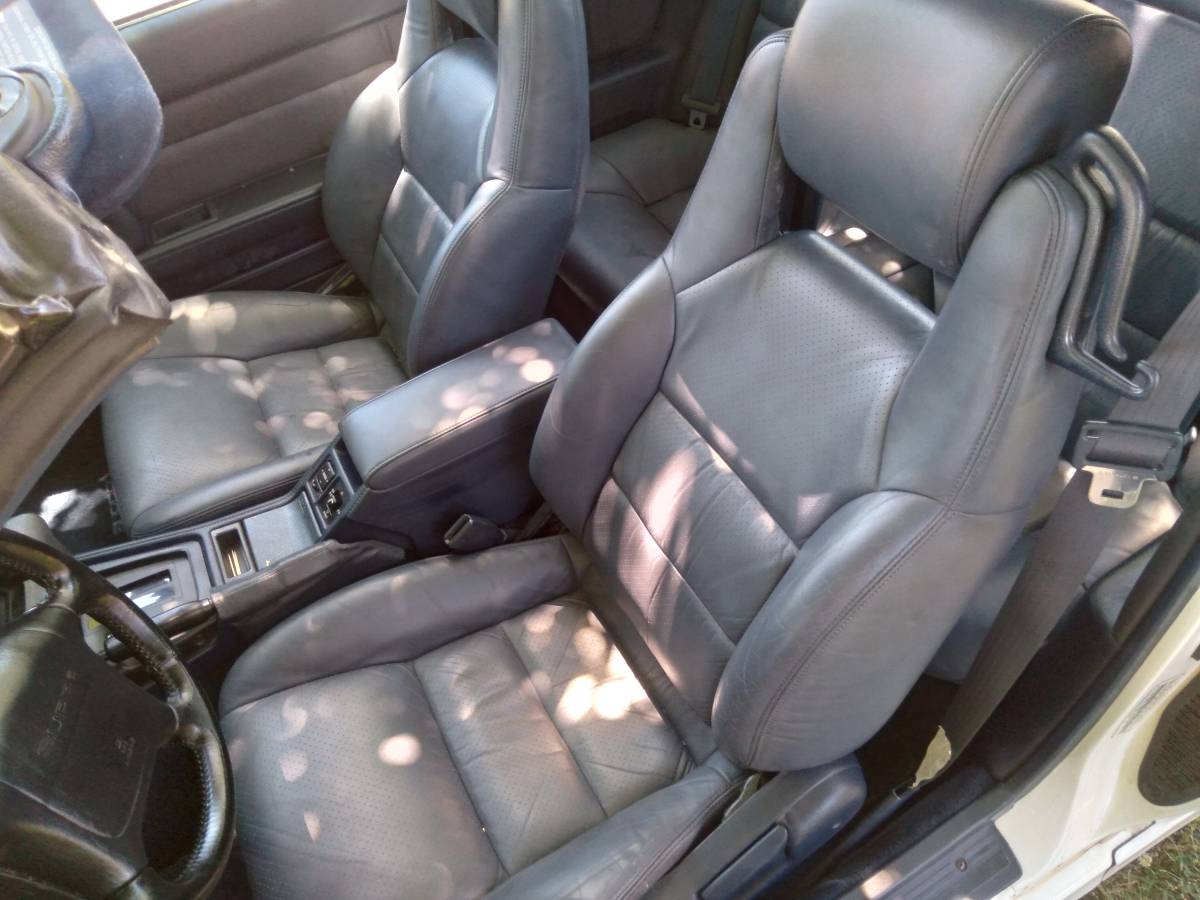 July 30, 2021 Update – we confirmed the seller of this “Classifind” deleted their listing, so we’re now able to call this one “SOLD!” While this one got away, please reach out either by email or call us directly if you’d like to be informed when we come across something similar.

Sometimes, you can just tell when a seller has had it. The frustration bleeds through the text, leaving little doubt that their fury would rain down on the next meeting of Tire Kickers Anonymous. It’s a shame, too, because this gorgeous 1991 Toyota Supra Turbo appears to be one of the nicest ones left, once listed in June 2021 on Craigslist in Chicago, Illinois with 24,000 original miles and an asking price of $45,000. Comparing this price against the Hagerty Insurance Online Valuation Tool shows us that the seller is probably in the ballpark, with a “Concours” model valued at $59,700 and one in “Excellent” condition rated at $34,000.

The third-generation Supra, otherwise known as the A70, was a distinct departure from previous model years. For the first time, there was no confusing Supras with Celicas, as the shared identities were severed. The Supra moved in the direction of a comfortable grand tourer while the Celica held the reigns as a raucous hot hatch available with all-wheel drive. The Supra was more Porsche 928-like in its execution, with the exception of choosing a turbocharger to enhance performance over pure displacement. That said, its GT-like personality meant many of them were ordered with automatic transmissions, which certainly suit its personality but limit some of the fun. Today, if you stumble across a junked Turbo car in your local salvage yard, the R154 manual gearbox will net you a tidy profit should it be a three-pedal example.

The seller of this minty Supra Turbo is likely facing a tidal wave of emails telling him his car isn’t worth the asking price. The trouble with this era of Supra is that most of the available examples are just cheap, naturally-aspirated models that haven’t been looked after following years of being easily purchased by teenagers and tuners. When an exceedingly nice time-warp example like this shows up, most of the interested parties are accustomed to sub-$10,000 asking prices and automatically assume the seller has lost his marbles. As the pricing guide shows us, he’s likely priced a desirable turbocharged model like this one with zero modifications and under 30,000 miles correctly. However, the general demeanor of his listing may discourage some buyers from engaging- which could spell an opportunity for someone who can ignore the tough-guy chatter and strike a deal.

“This is a show car. 91 supra turbo. Matching numbers with 23,3xx miles Rust free. Looking to trade for some American muscle. Shoot me a text. Whatcha got? Don’t send me a bunch of dumb crap about being a real seller. If you interested in the car then text my number. All you scammers out there.“ 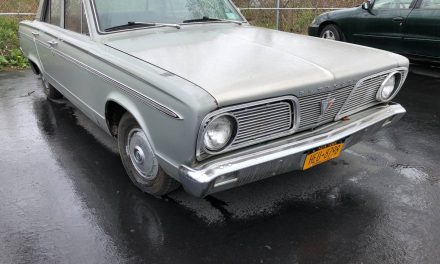 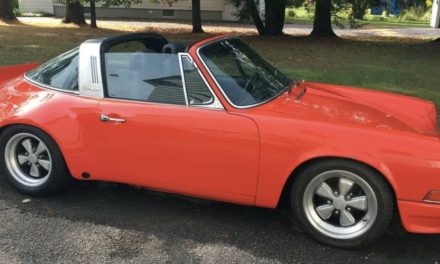 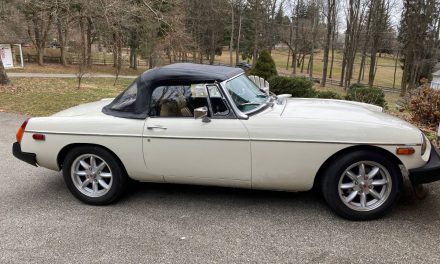