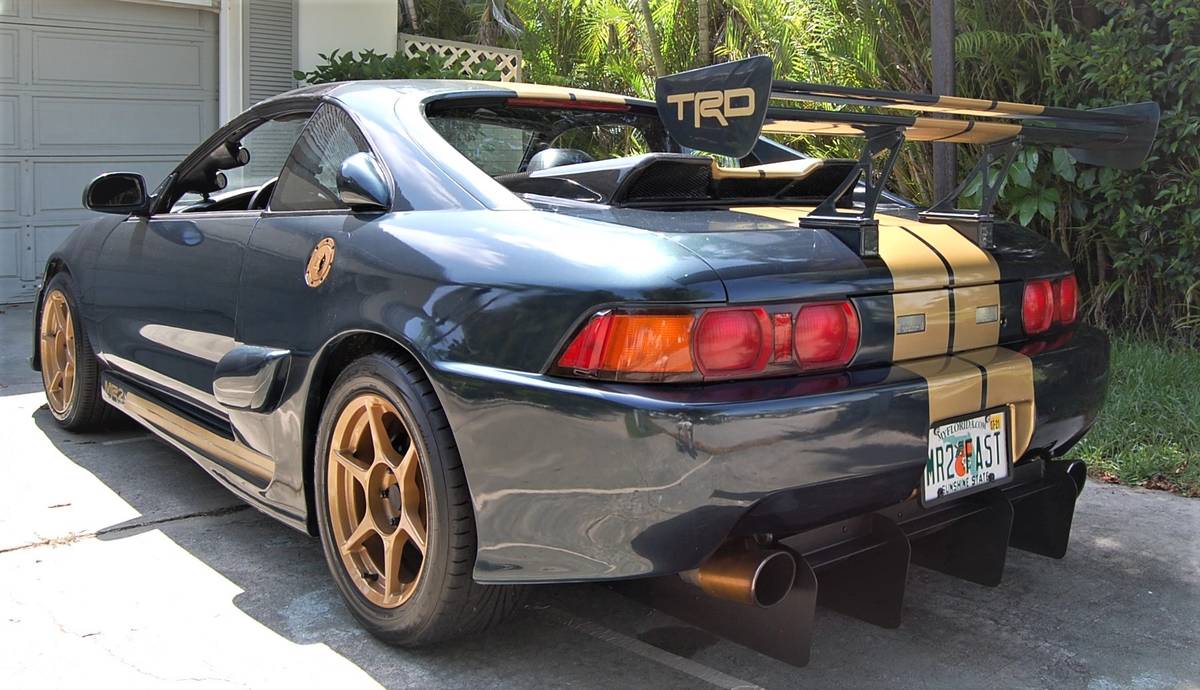 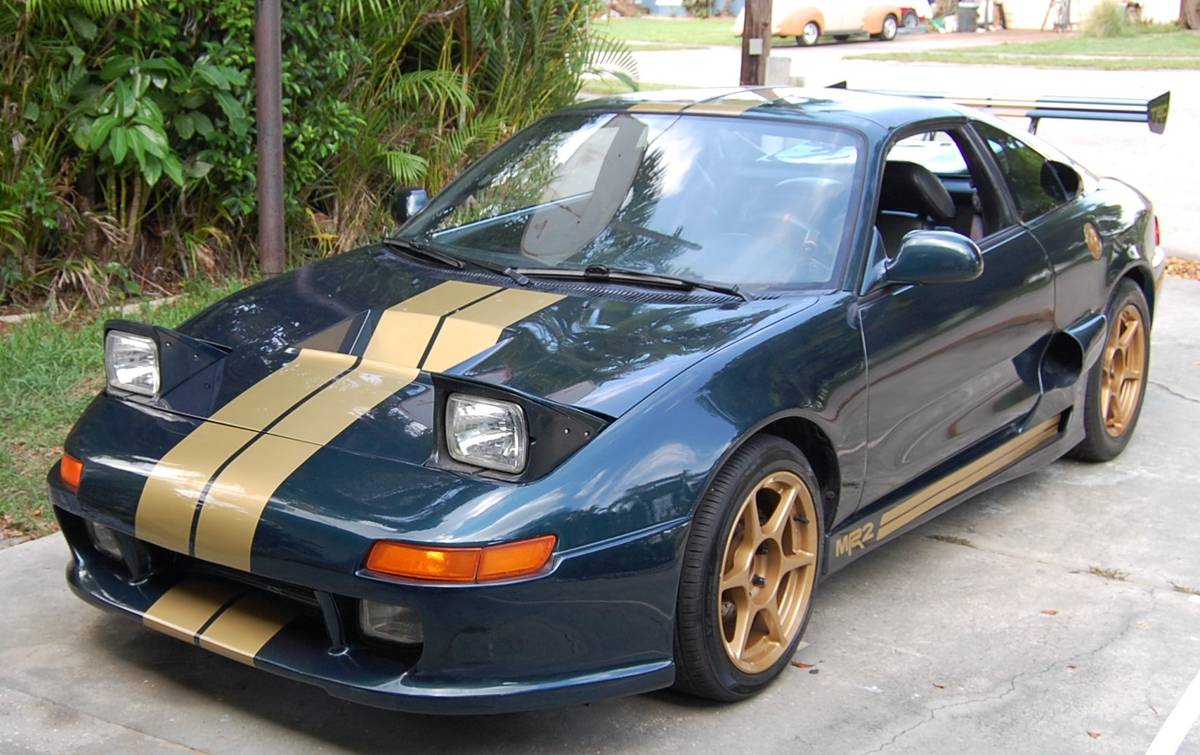 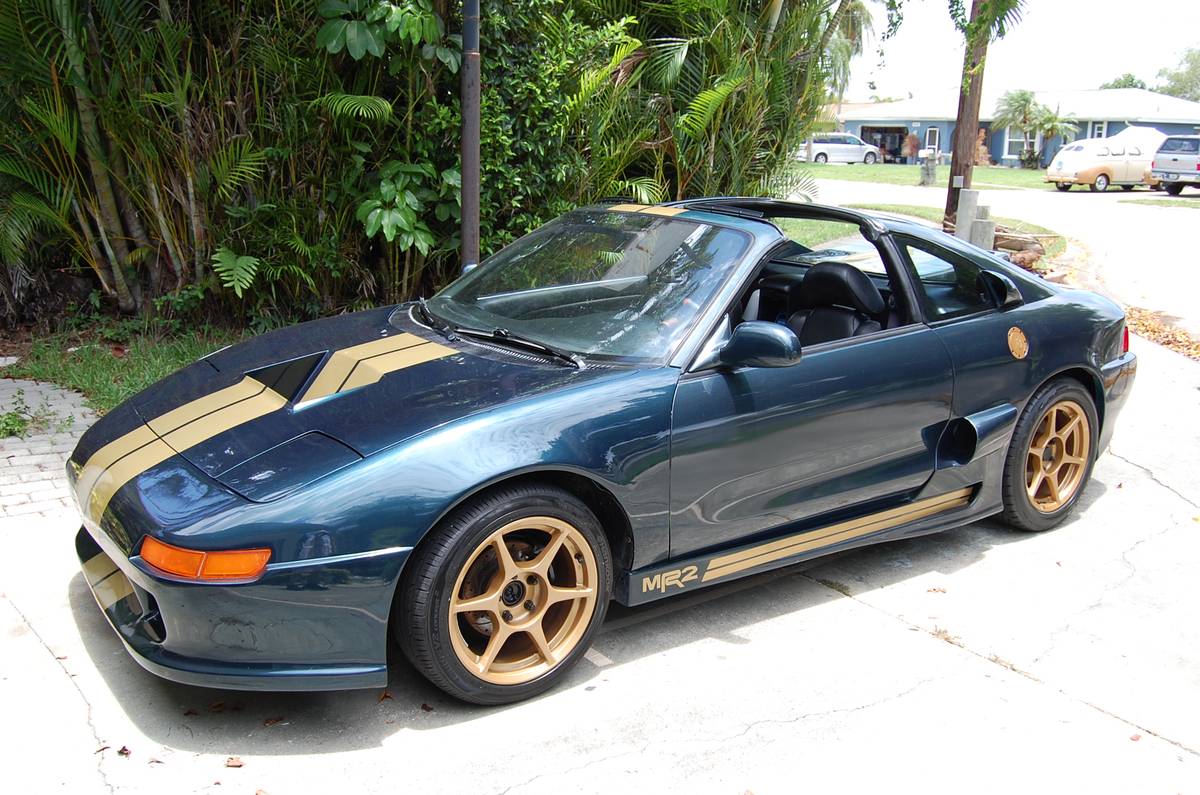 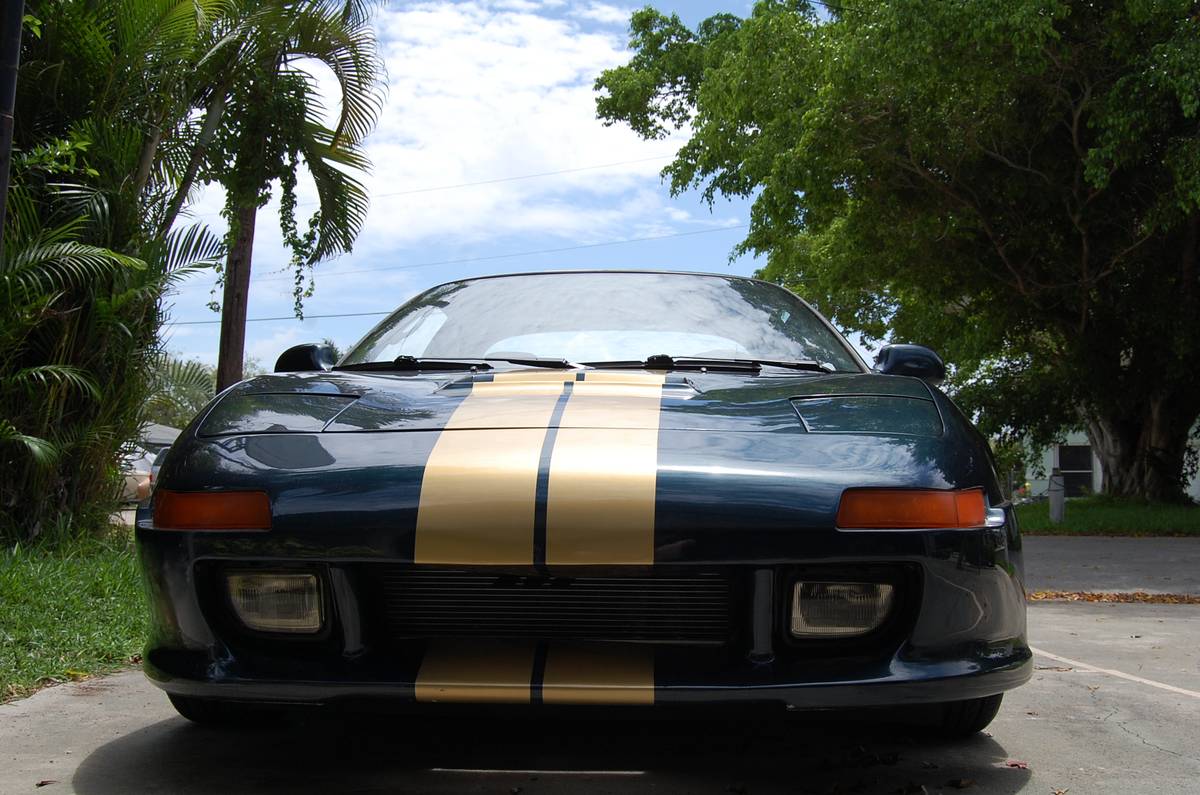 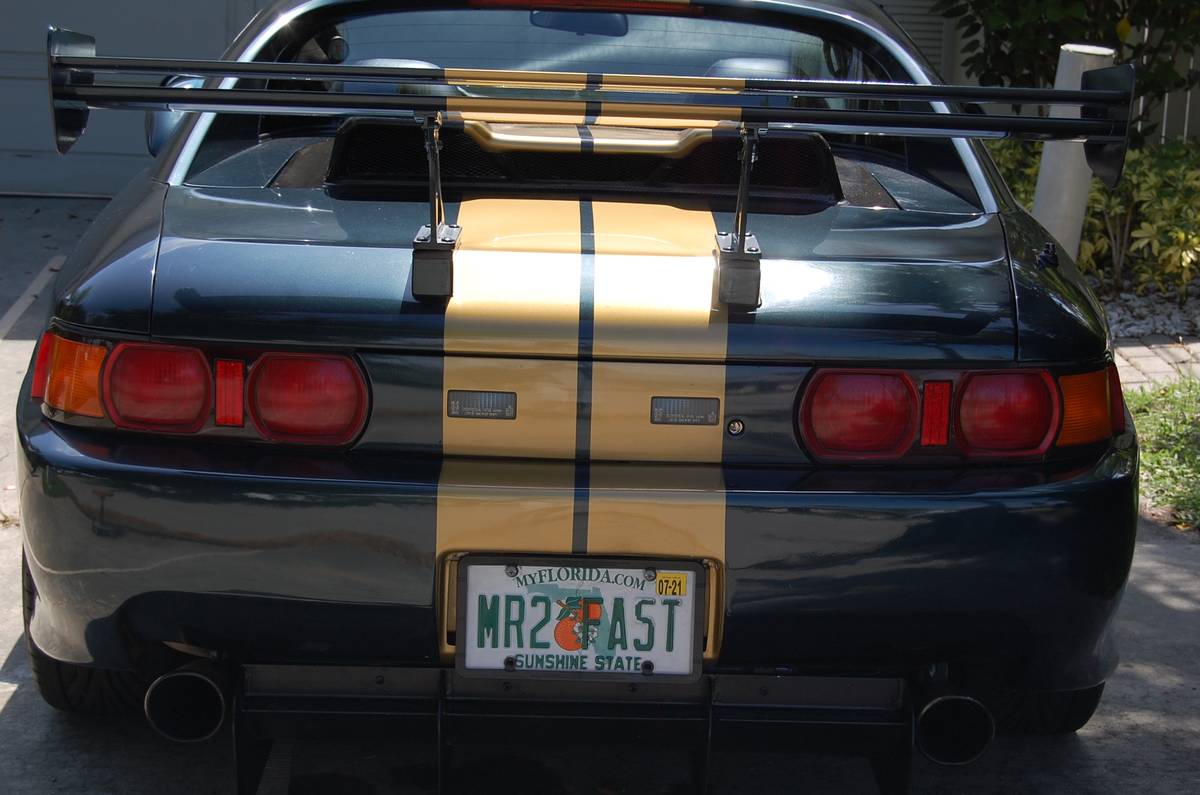 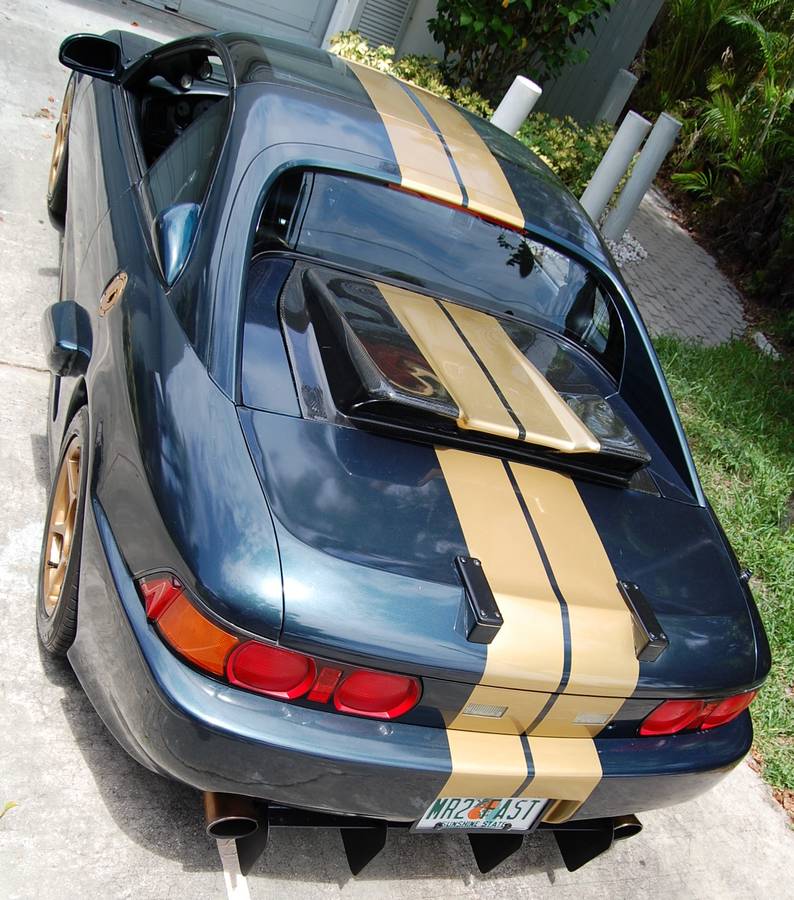 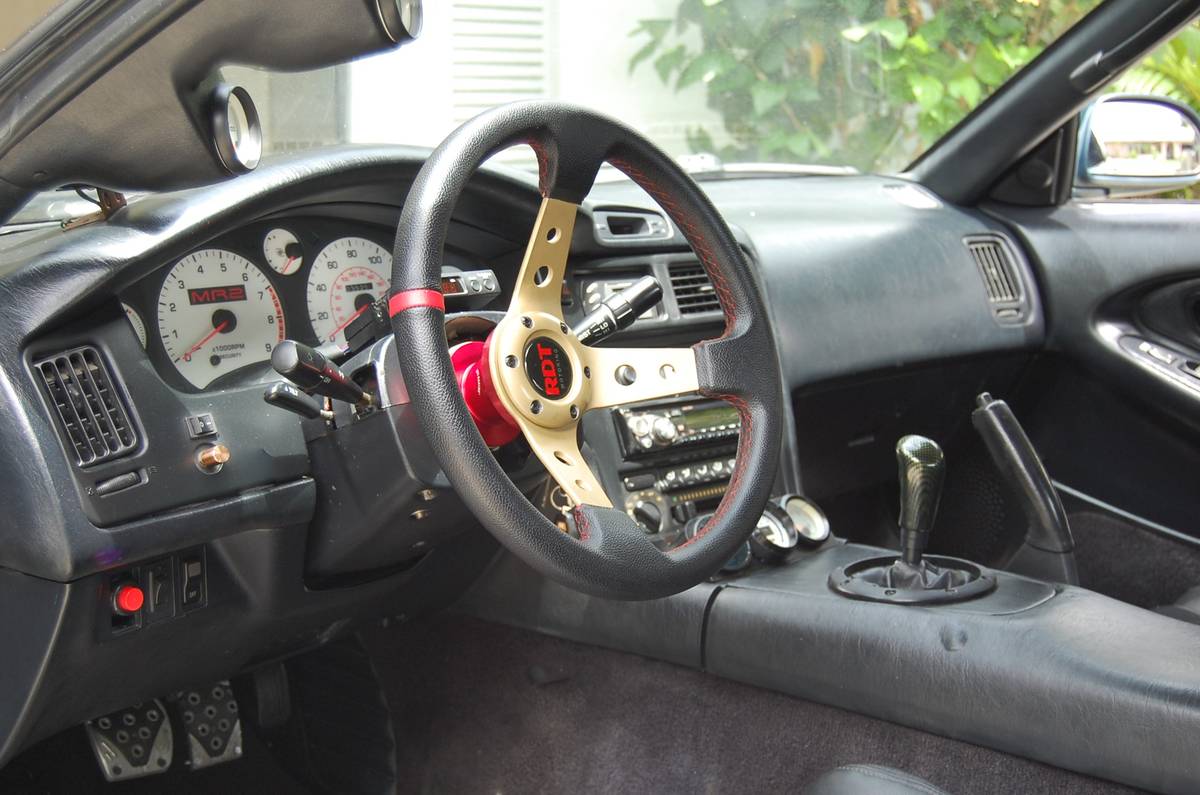 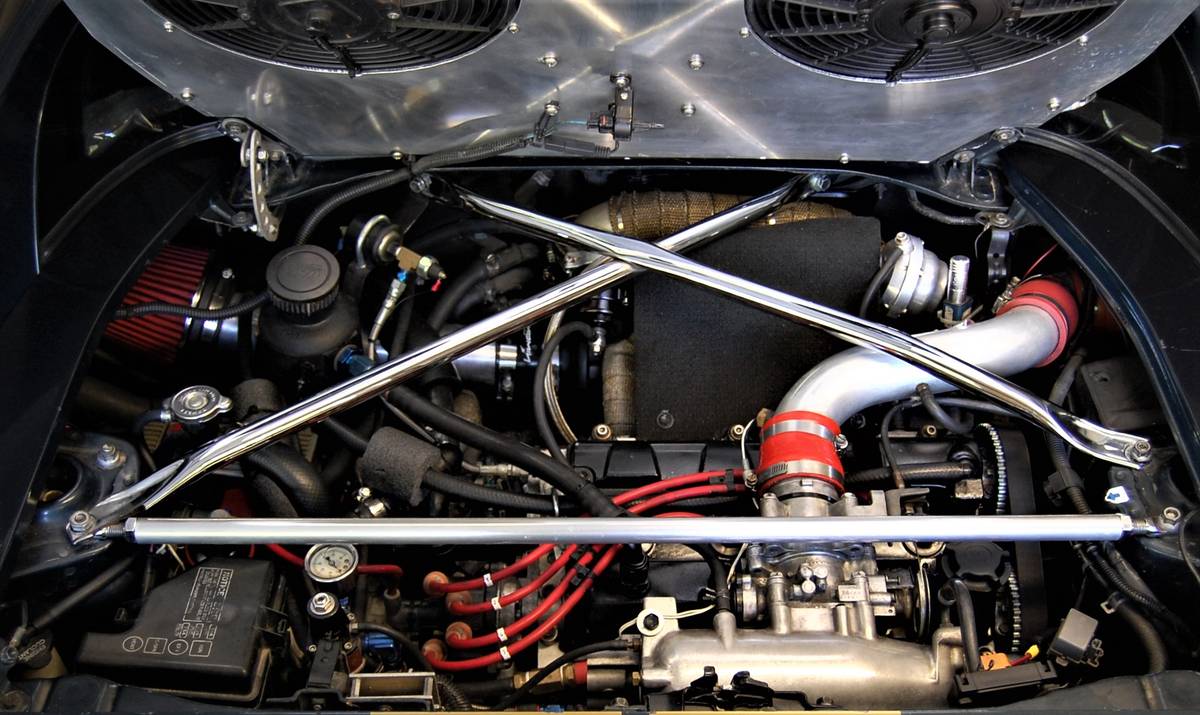 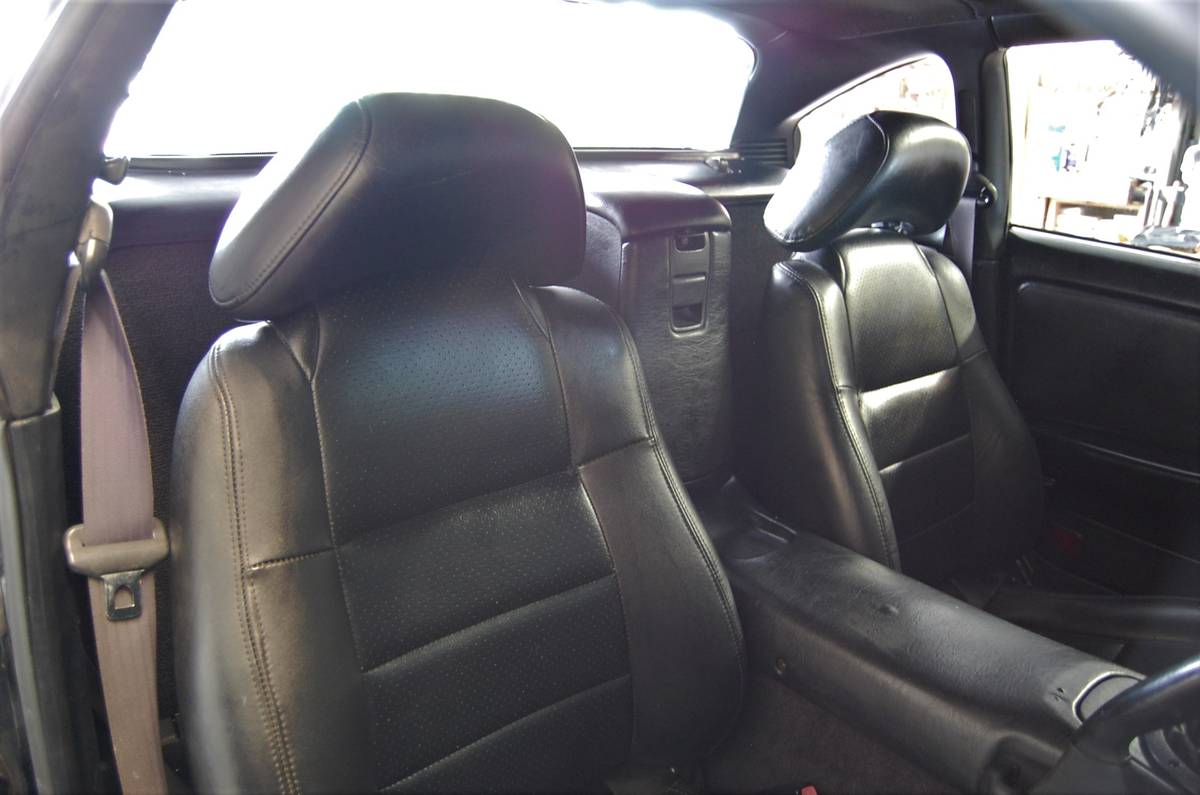 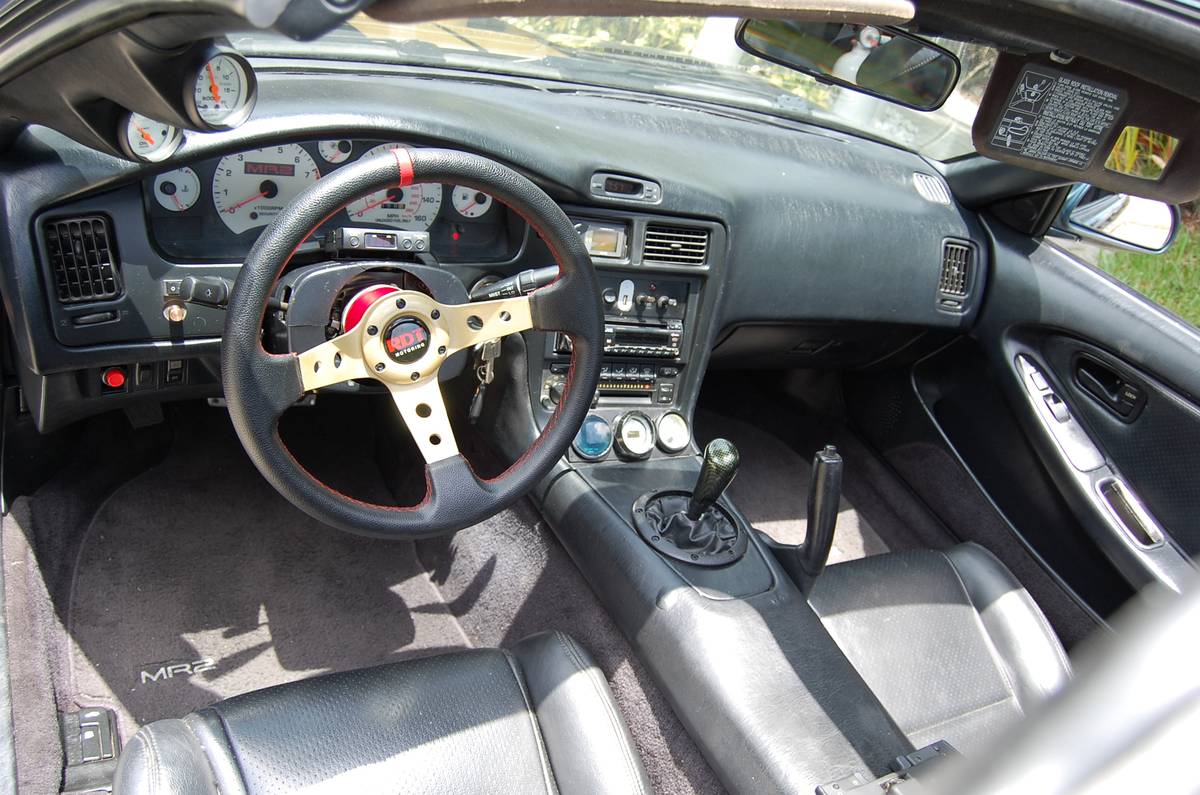 Anyone who has spent time in or around the car hobby likely knows it’s a slippery slope from casual participant to time- and money-sucking obsession. The seller of this clean-but-modified 1991 Toyota MR2 Turbo knows he needs to pull back following an “intervention” led by his nearest and dearest, so his years-long project once listed in June 2021 on Craigslist in Fort Meyers, Florida with numerous cosmetic and mechanical modifications for $9,800.  Comparing this price against the Hagerty Insurance Online Valuation Tool confirms this private seller has priced the turbocharged MR2 fairly, with a “Concours” model valued at $37,100 and an “Excellent” car at $21,600.

The MR2 has seemingly existed in a collector car limbo, despite the high values listed by Hagerty. These are rare models to find in turbocharged form, and exceedingly hard to find without any modifications and the preferred manual gearbox. These cars were coveted when new for their straight line speed and deft handling, able to reach 60 miles per hour in a hair over six seconds when equipped with the 3S-GTE engine. The turbo models benefitted from additional fortifications, ranging from stronger axles to a more robust gearbox. The fuel pump and radiator were also upgraded, making the MR2 Turbo a very real upgrade over the more plebian naturally-aspirated models. With the quarter-mile flying by in 14.7 seconds, the turbocharged MR2 was an impressive package right out of the box – but that didn’t stop owners from raiding the parts catalog of numerous 90s-era tuning shops.

The seller may be living in the present, but he’s taken a page from the tuner scene that gobbled these mid-engined sports cars up when they were new. He claims the MR2 previously belonged to his son, noting that he “inherited” it some 20 years ago. Since then, he’s been on a bender that has included a full engine rebuild. Based on the one sheeter included in the listing photos, the list of modifications is downright eye-watering, with everything from shaved door handles and custom paint to forged internals and a GReddy stainless exhaust system. The chassis has been extensively upgraded as well, with new shocks, lowering springs, and engine mounts. Despite all this, the MR2 is still not done. The seller notes it will need a new flywheel, engine management system, and dyno tuning before it is ready to drive, which seems like a shortlist to get through but really does represent some big-ticket expenses and labor in order to wrap up. One has to wonder if this is a deal or just a case of inheriting someone else’s headaches, but the MR2 does look pretty killer in the photos. Good luck with the purchase if you decide to take this boosted MR2 home!

“I had a family intervention calling for a halt in the middle of my rebuild of this pinnacle of 90’s, Japanese automotive technology. I inherited the car from my son twenty years ago and it has been garage kept the entire time (absolutely no rust anywhere). The goal for the rebuild, occasional auto-cross and car shows. The car has 103,525 miles on it, the rebuilt engine has 7 miles on it!

See the caption below for “What it Has” ( I believe the pictures speak for themselves).