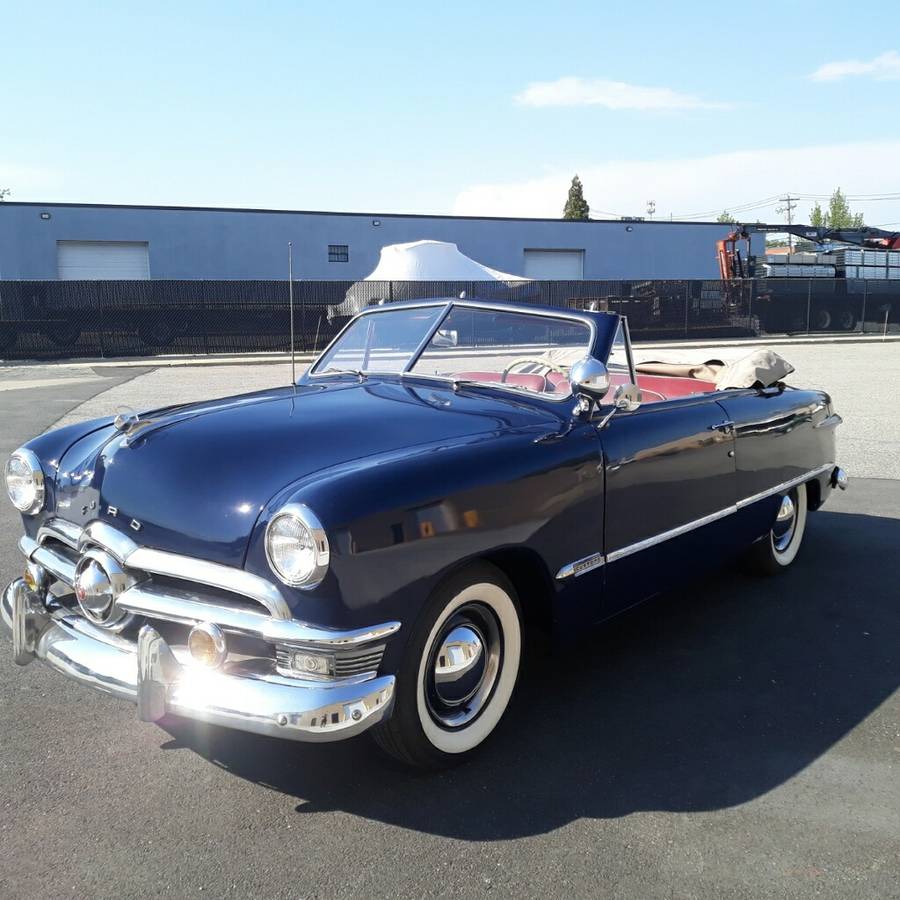 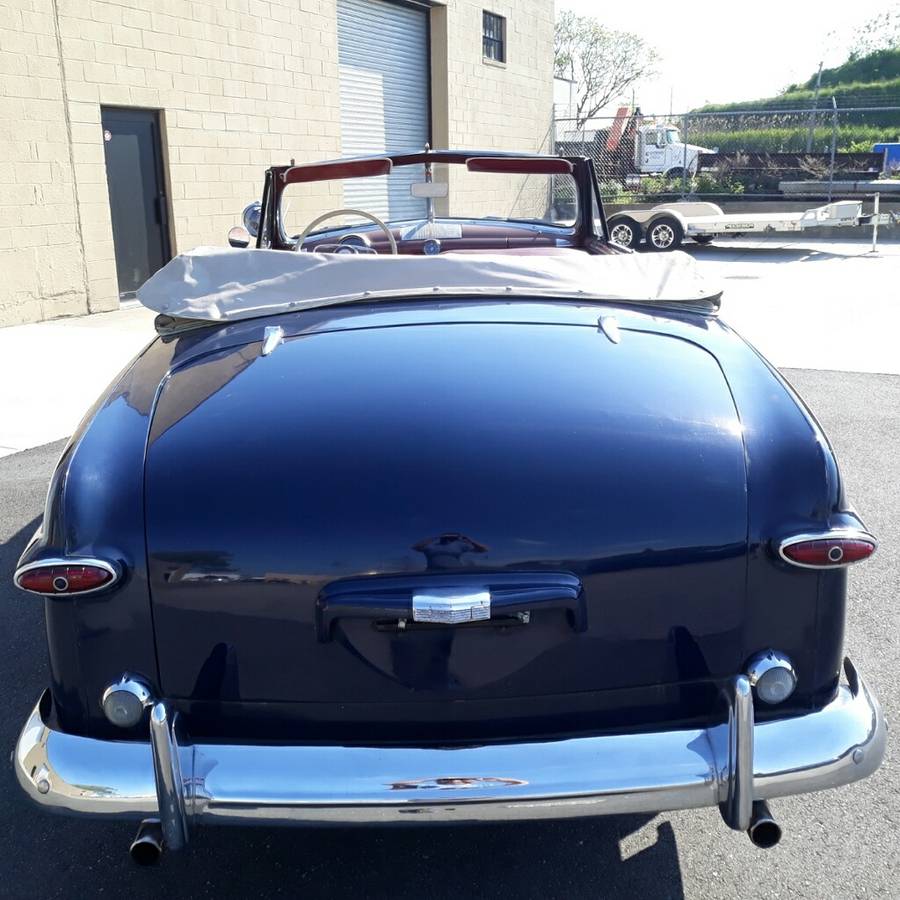 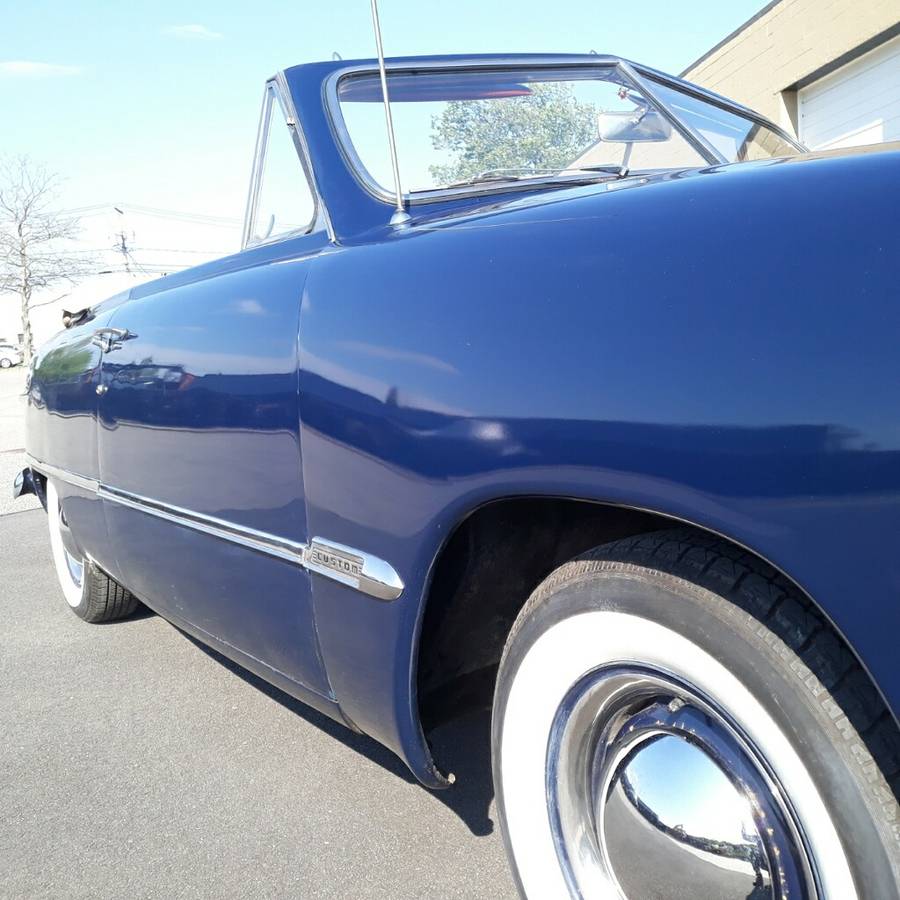 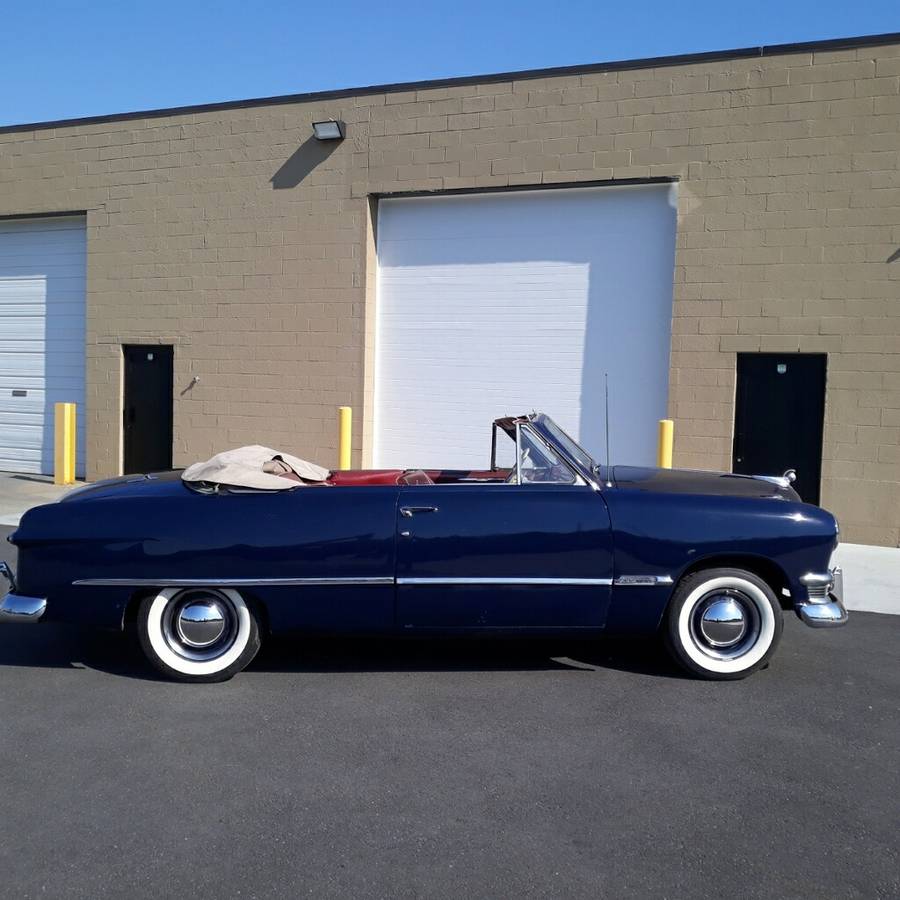 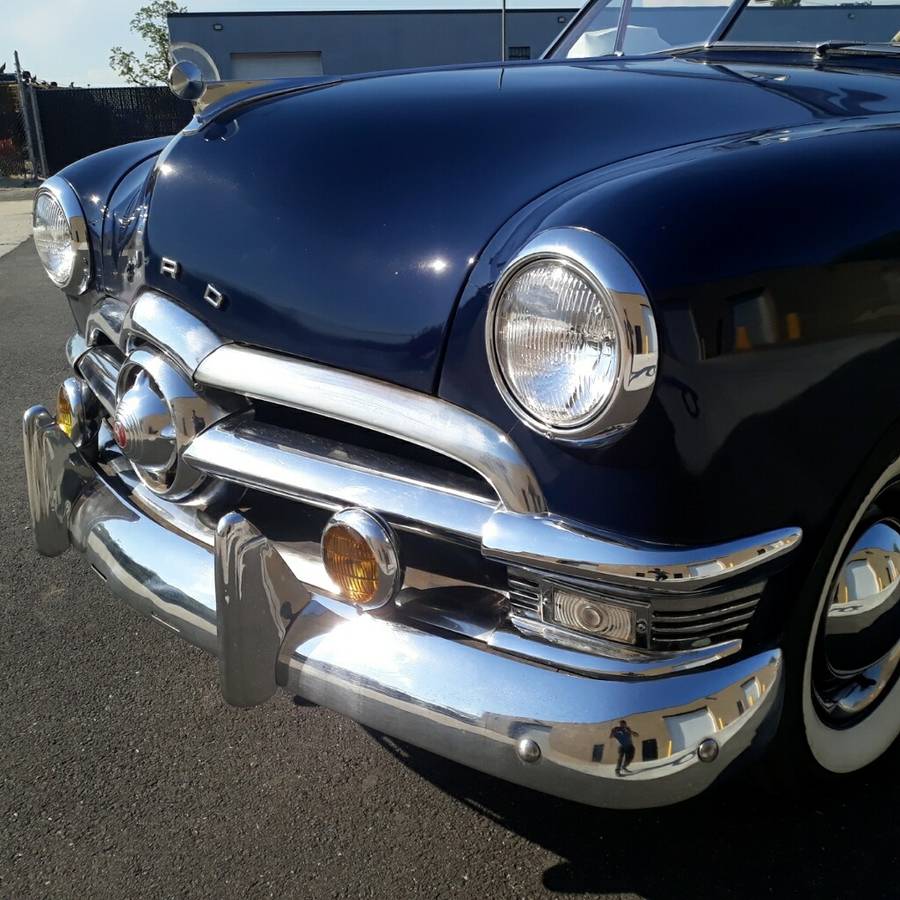 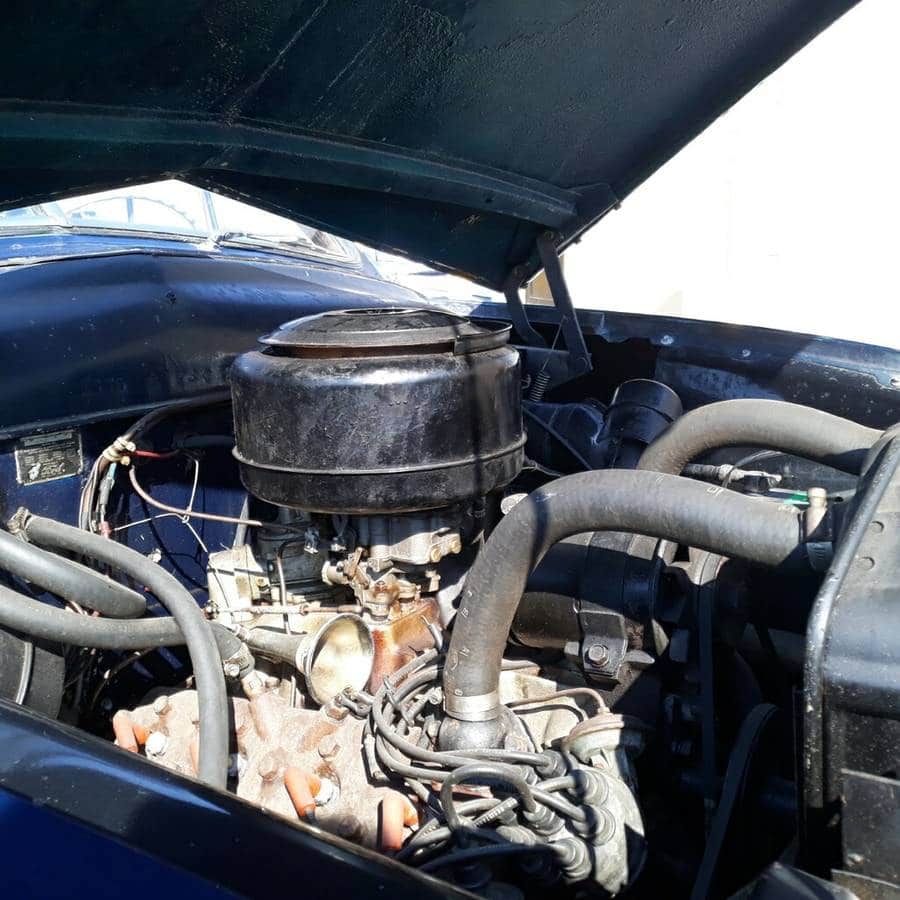 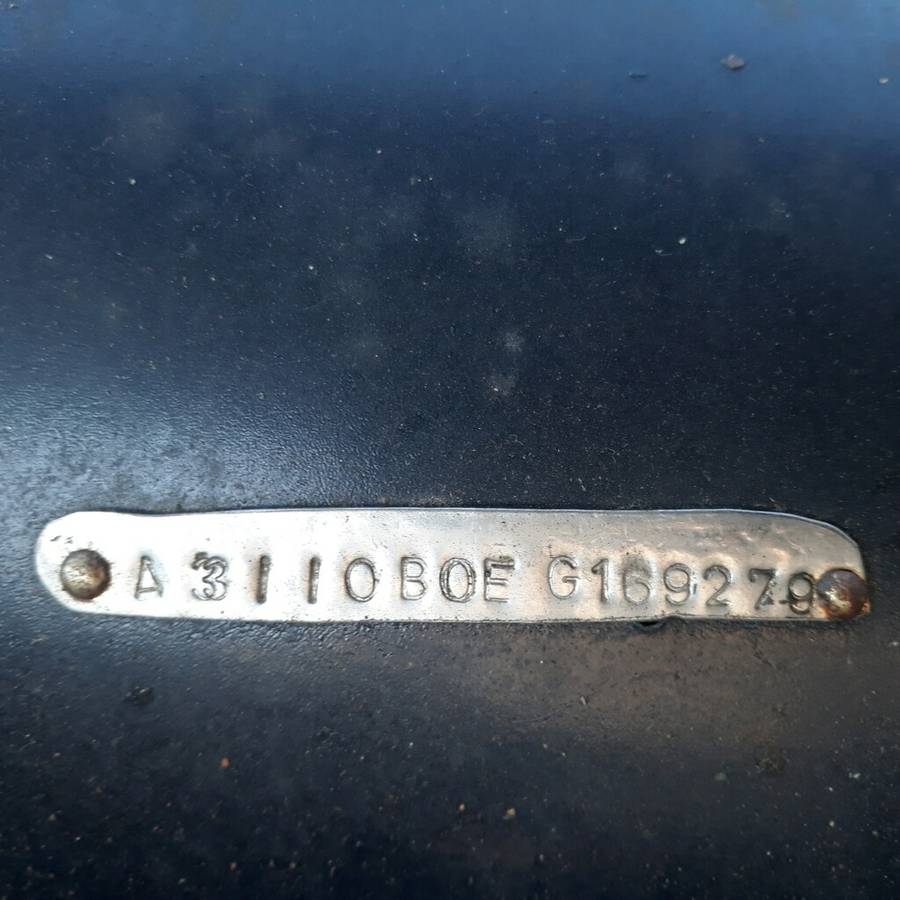 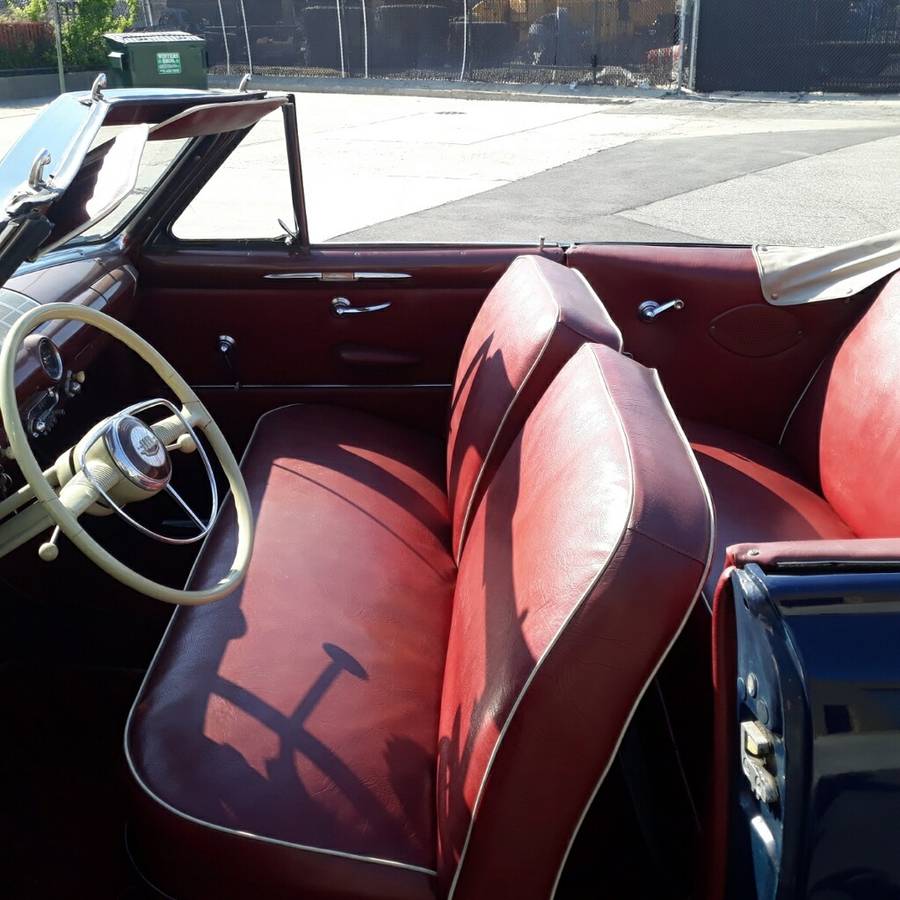 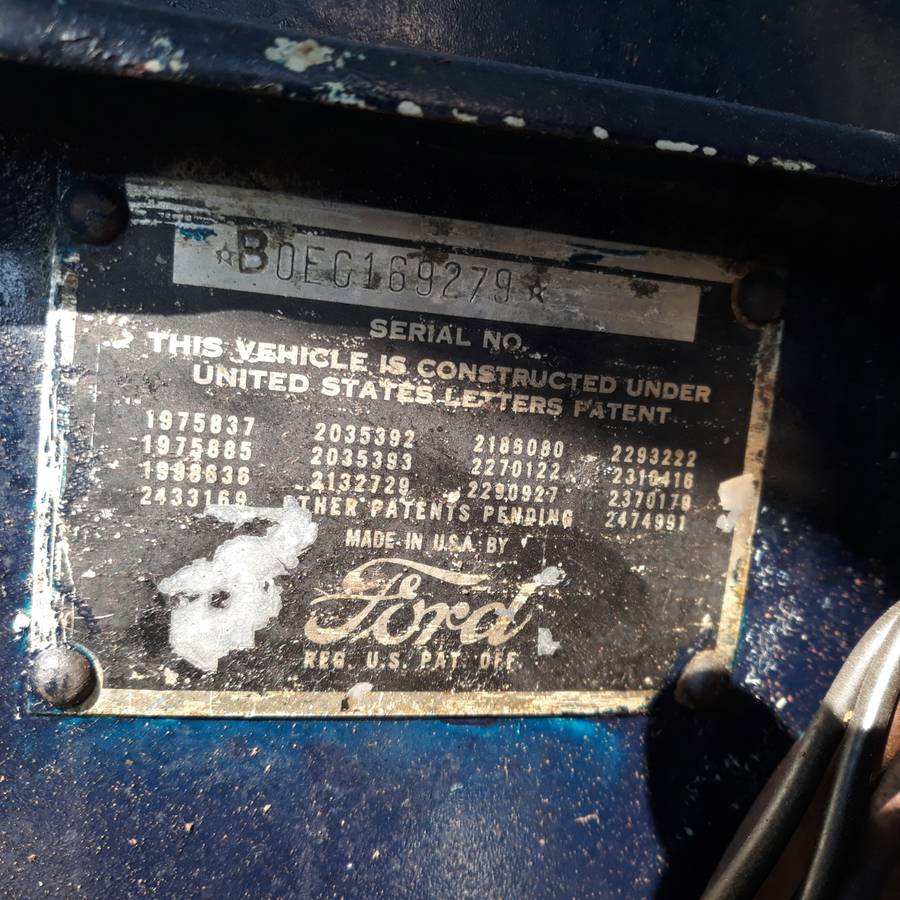 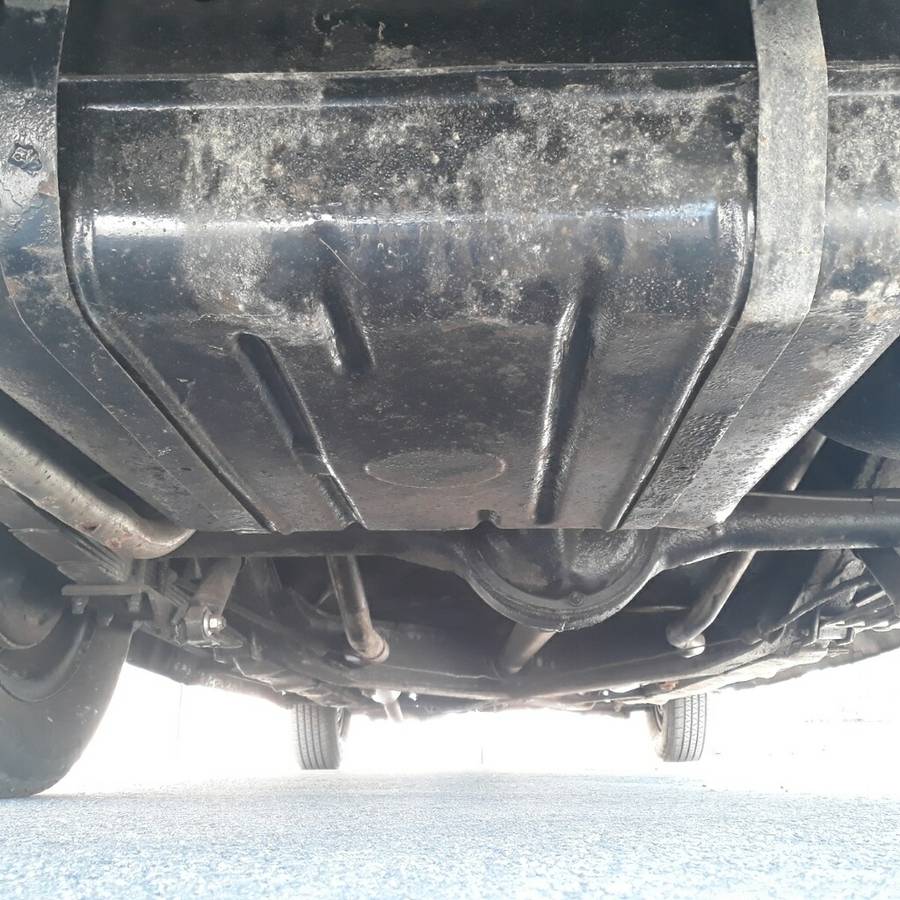 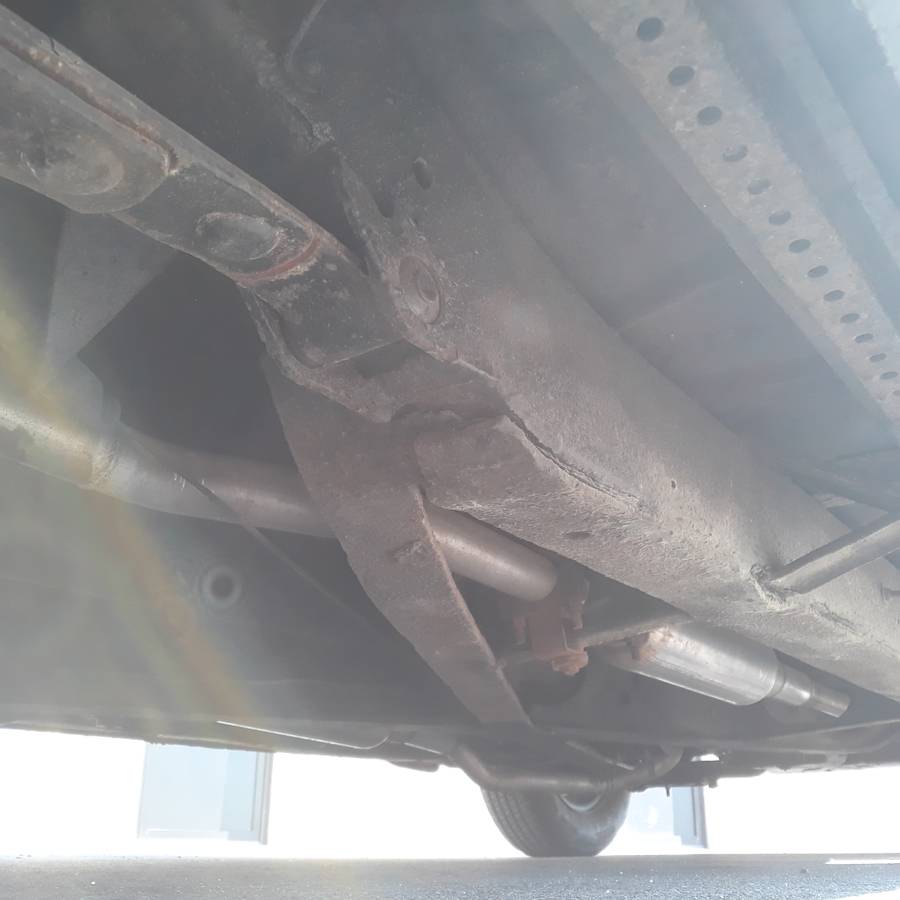 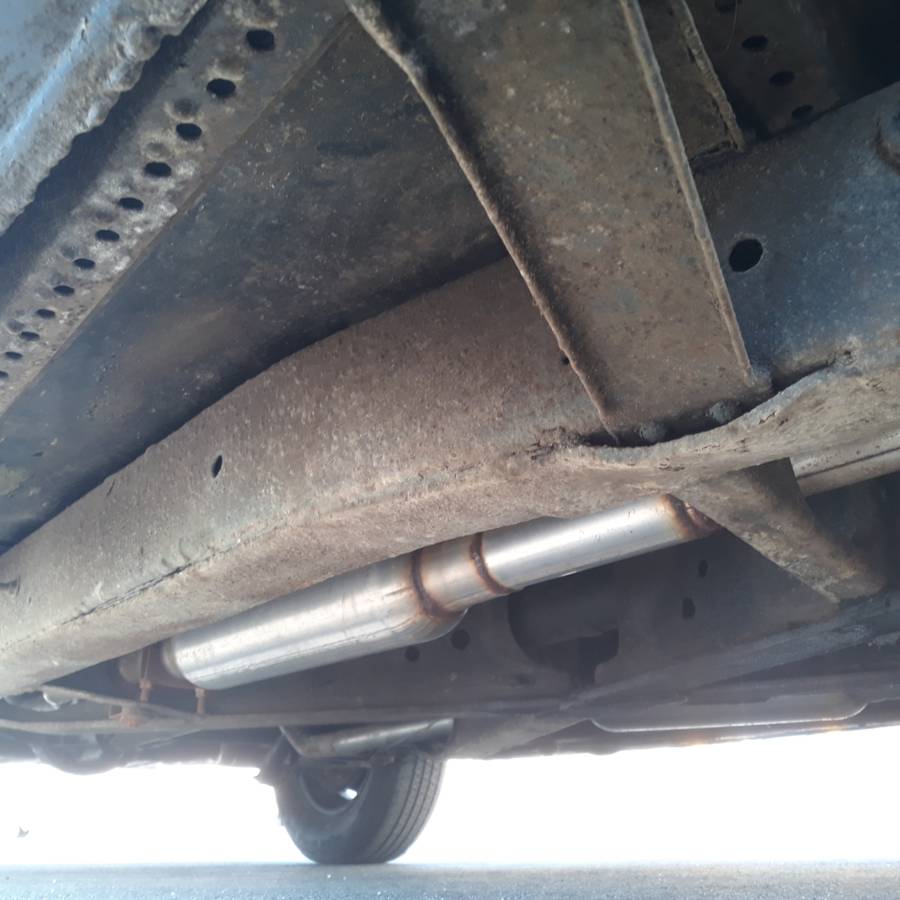 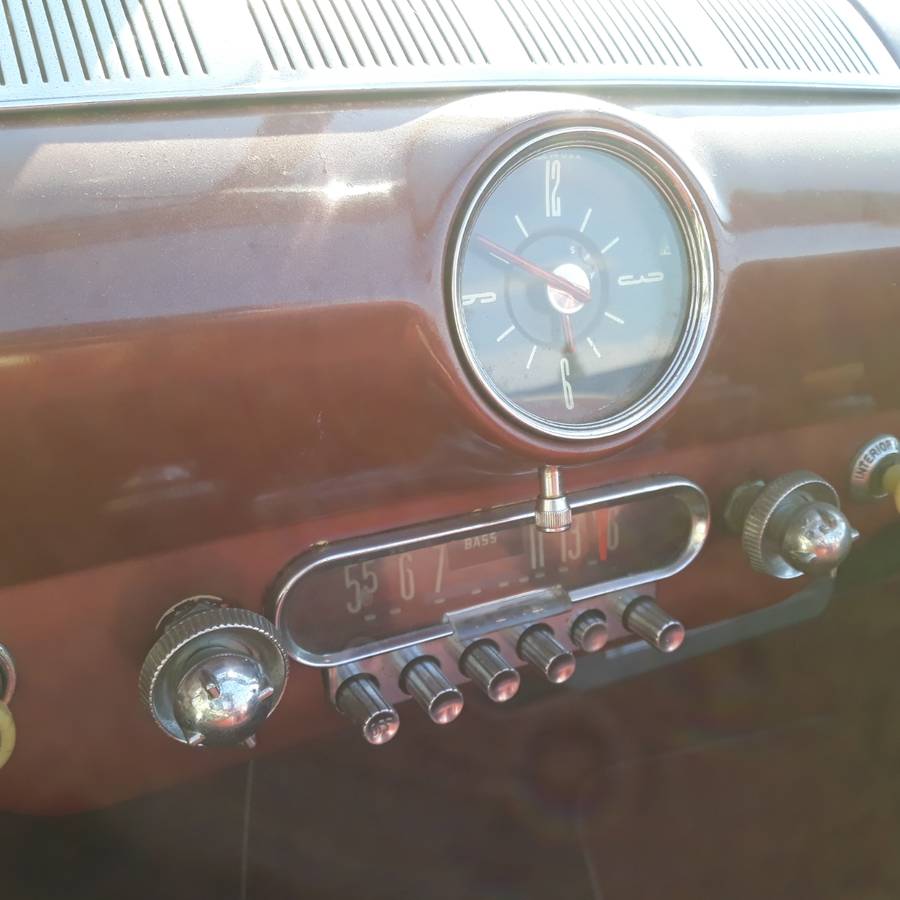 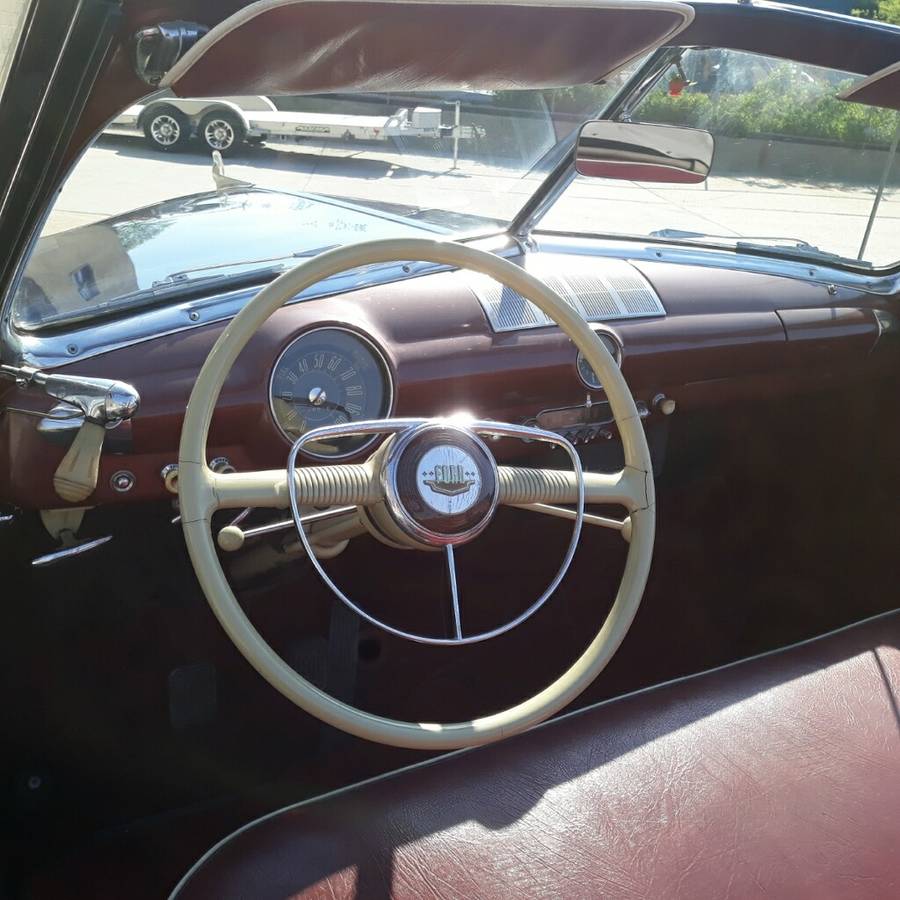 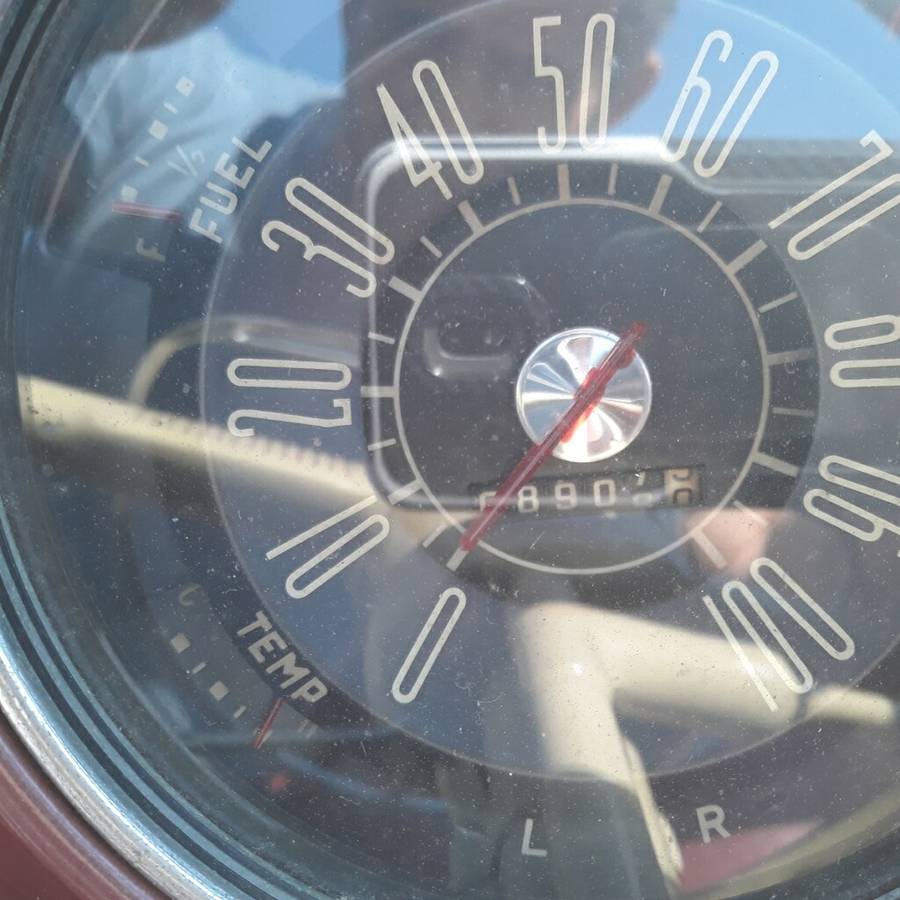 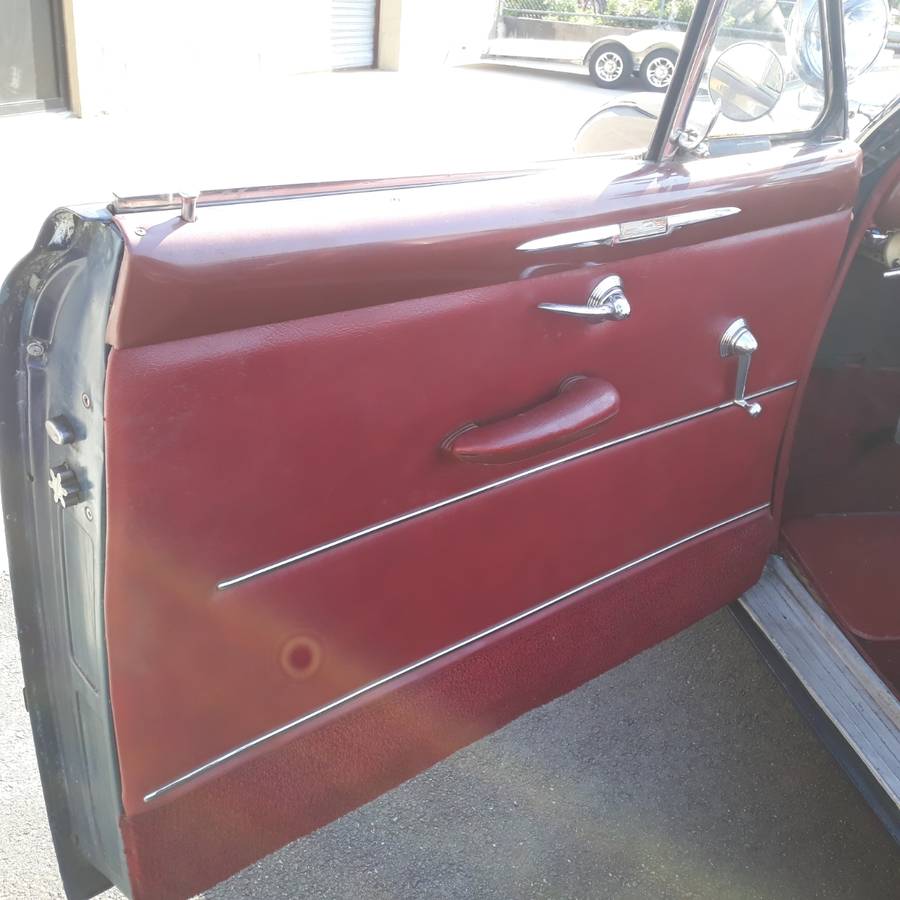 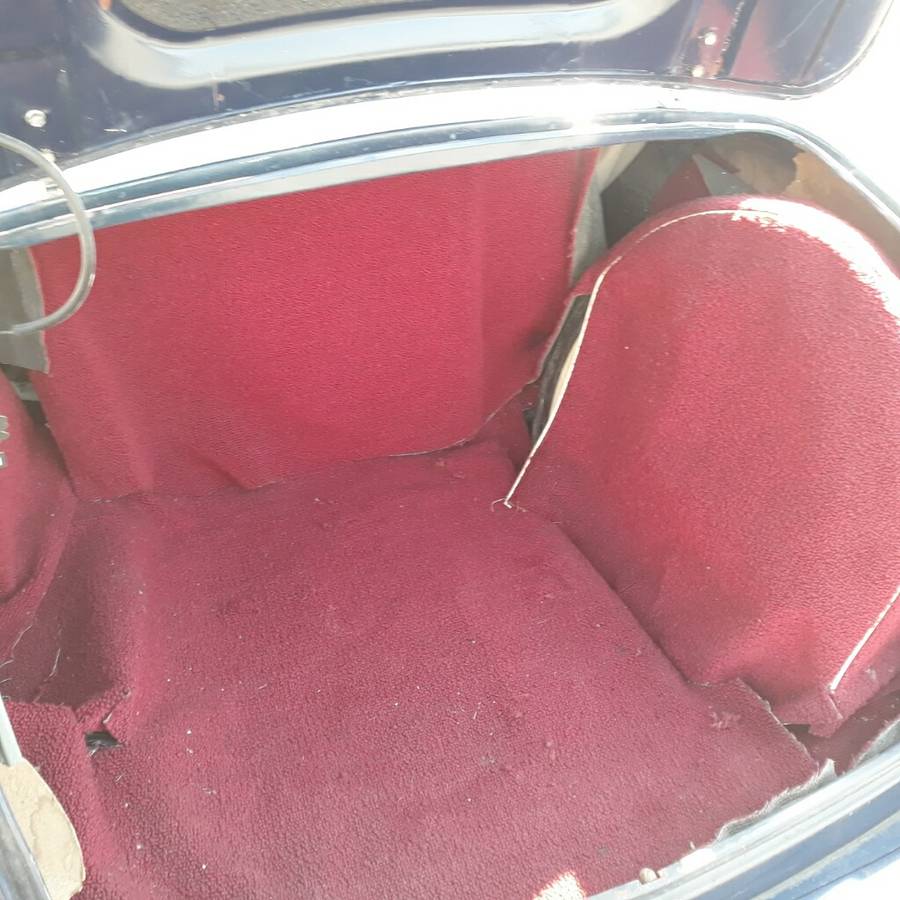 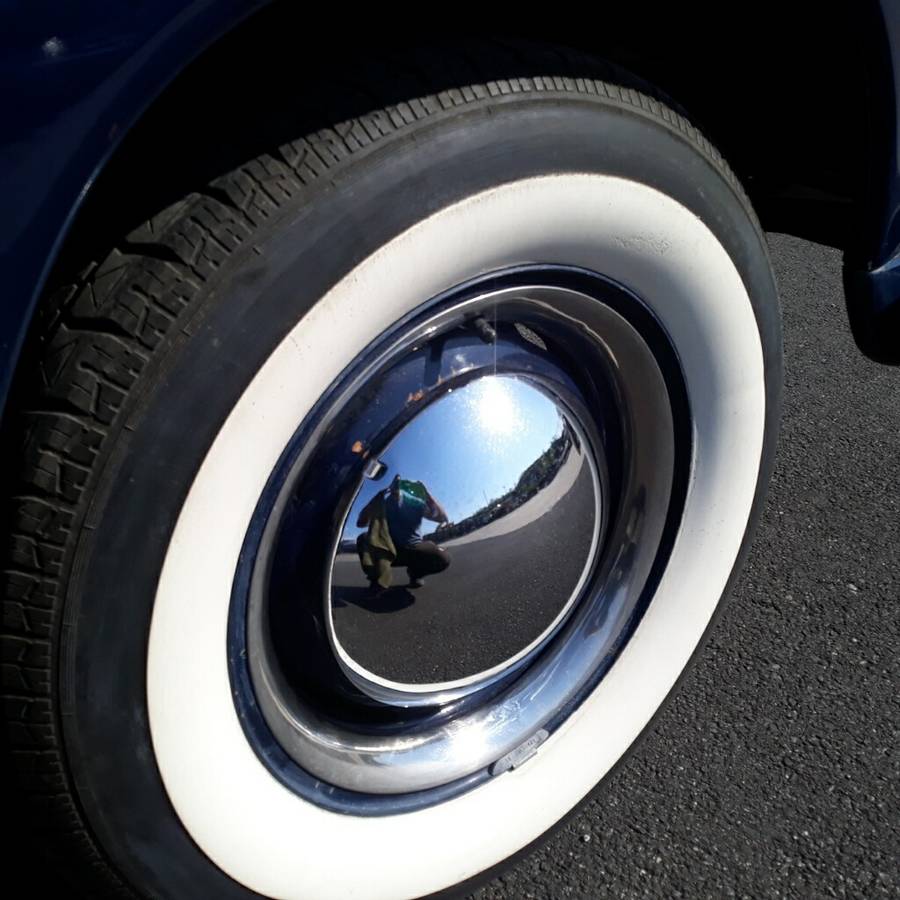 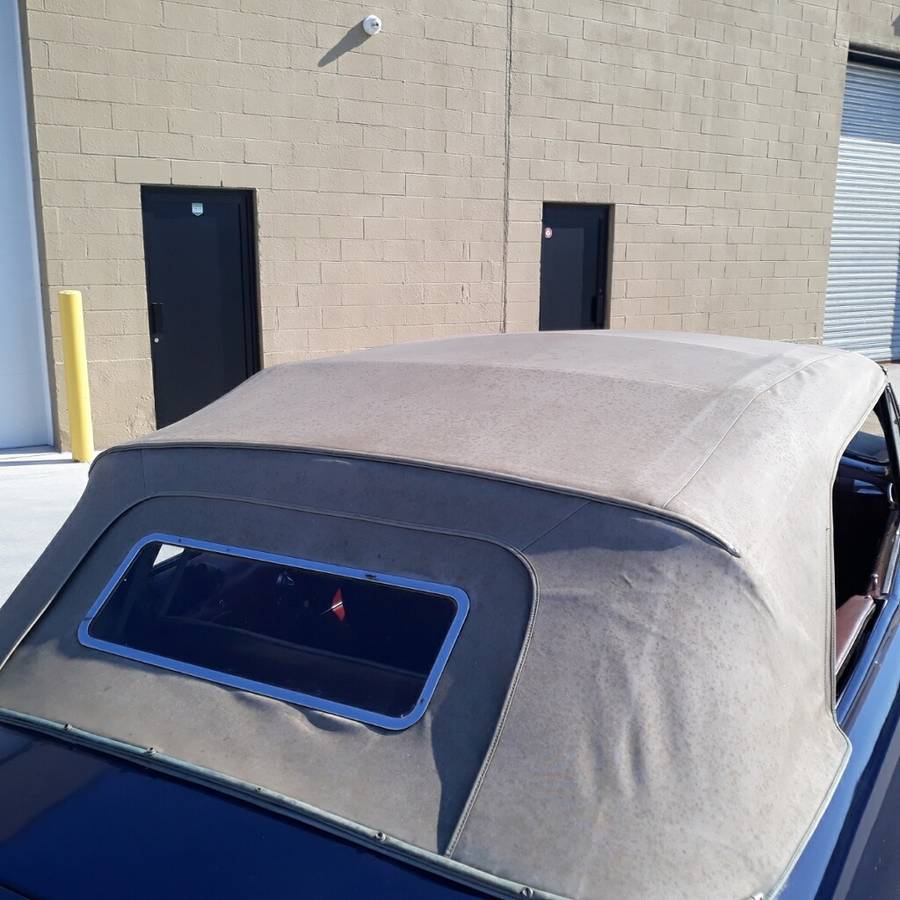 July 14, 2021 Update – we confirmed the seller of this Ford Shoebox “Classifind” deleted their listing, so we’re now able to call this one “SOLD!” While this one got away, please reach out either by email or call us directly if you’d like to be informed when we come across something similar.

Ford introduced their first all-new car following World War II for the 1949 model year.  Produced through 1951, the slab-sided design earned these cars the nickname “Shoe Box Fords” among enthusiasts.  We spotted this Blue over Red with a white top example originally listed in June 2021 on Craigslist in West Babylon, New York (Long Island).  Appearing to be a driver-quality example benefitting from an older restoration, the current caretaker has it listed for offered $22,000 currently. Comparing that price against the Car Market Review Online Tool confirms the private seller has their Shoe Box Ford priced between this guide’s #4 “Fair” (Daily Driver) estimate of $13,300 and its #3 “Good” appraisal of $23,300.

The car that saved Ford.  That’s what the 1949-1951 Fords are often referred to as they were the first all-new American automobile design introduced following the end of World War II.  The slab-sided, “ponton” design, often credited both for saving Ford and ushering in modern streamlined car design with changes such as integrated fenders. Ford completely redesigned its namesake with a modern ladder frame finally incorporating a modern coil spring independent suspension in front and longitudinal semi-elliptical leaf springs in the rear.  Designers moved the engine forward to provide more passenger room. While the straight-six 226 cubic inch and 239 cubic inch flathead V8s remained, power delivery was now through a modern drive shaft.  For 1950 while the styling remained essentially the same, Ford renamed the trim lines, with “Standard” becoming “Deluxe” and “Custom” renamed “Custom Deluxe.”

With a desirable blue over the oxblood red color combination, flathead V8 powertrain, and some original paperwork, this Custom Deluxe makes a great driver that will get you compliments everywhere you take it.

Show or go: what would you do with this Shoe Box Ford?  Comment below and let us know!