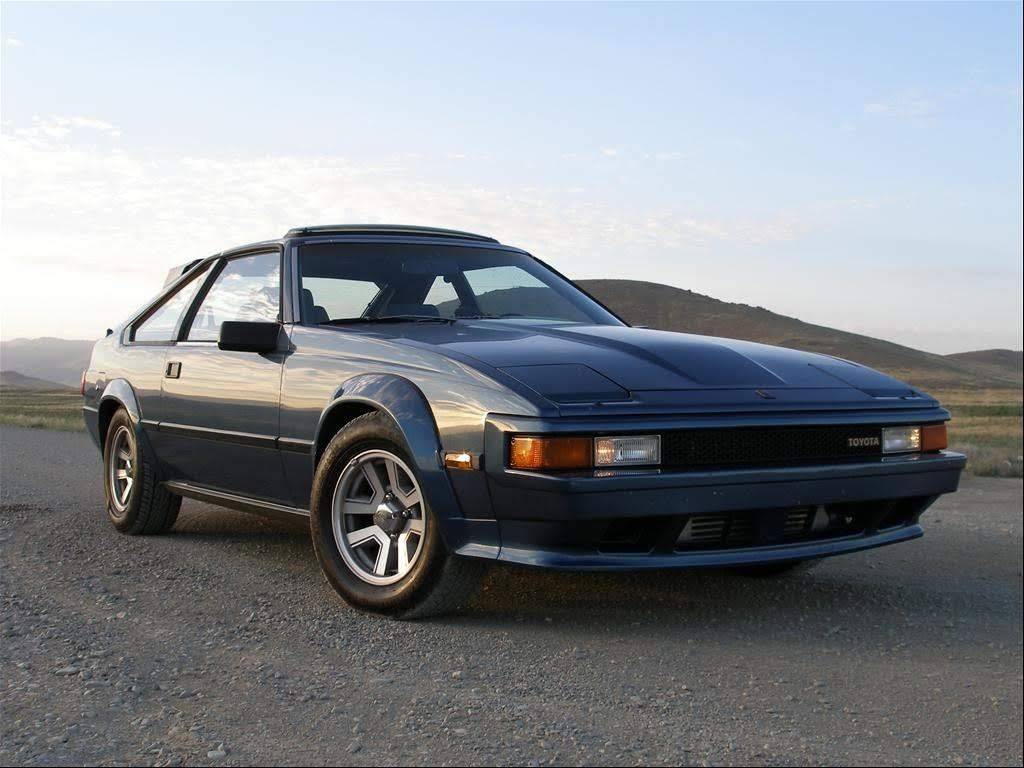 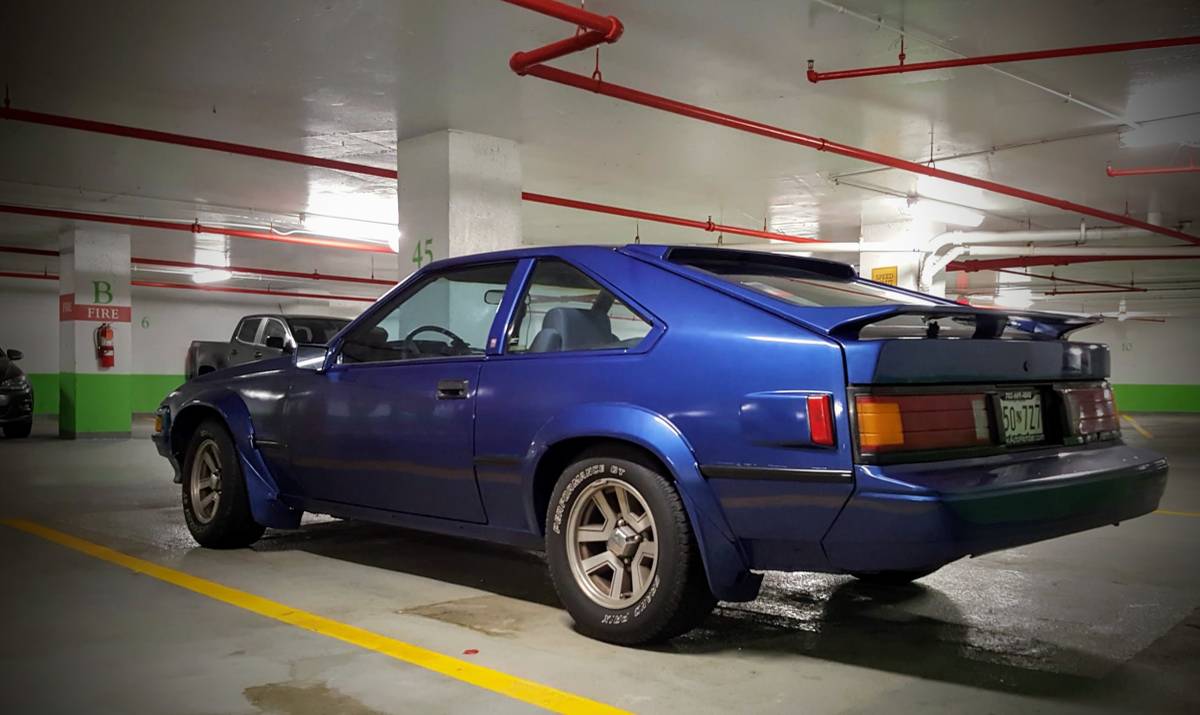 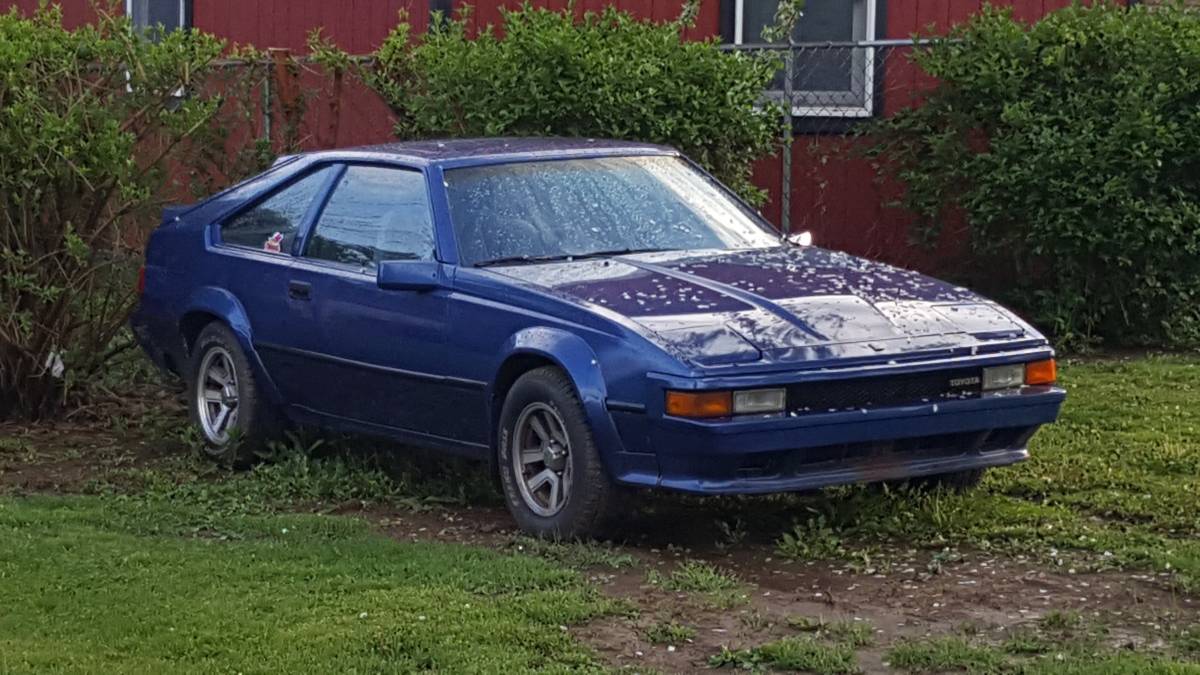 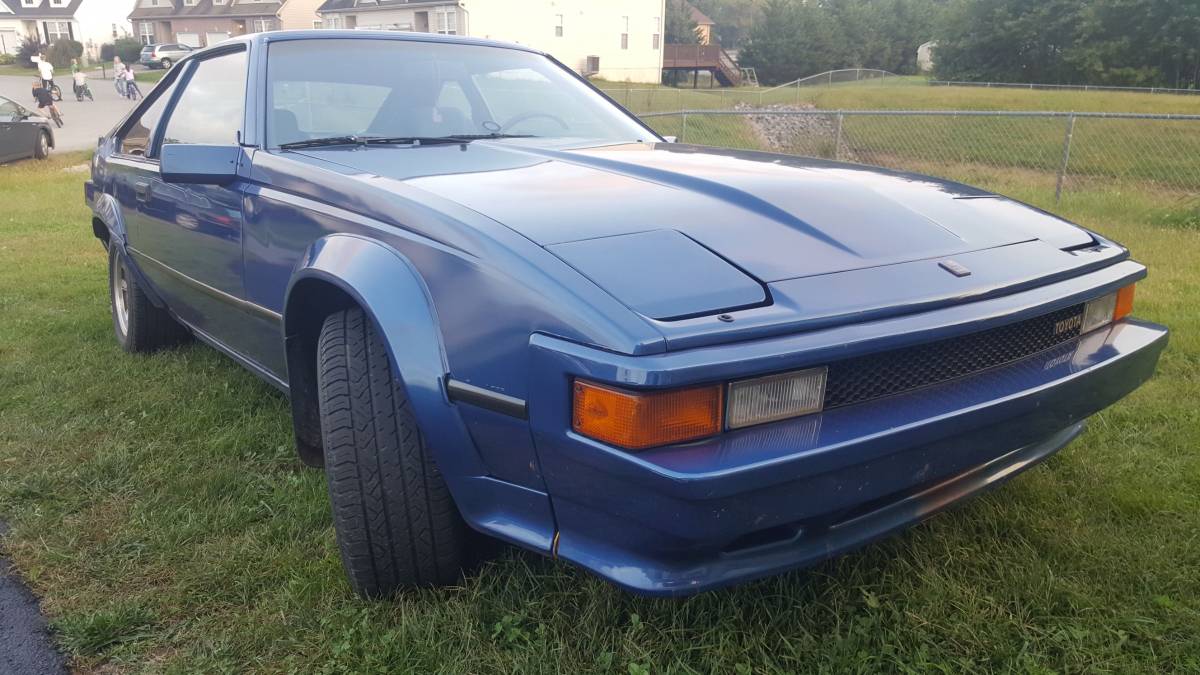 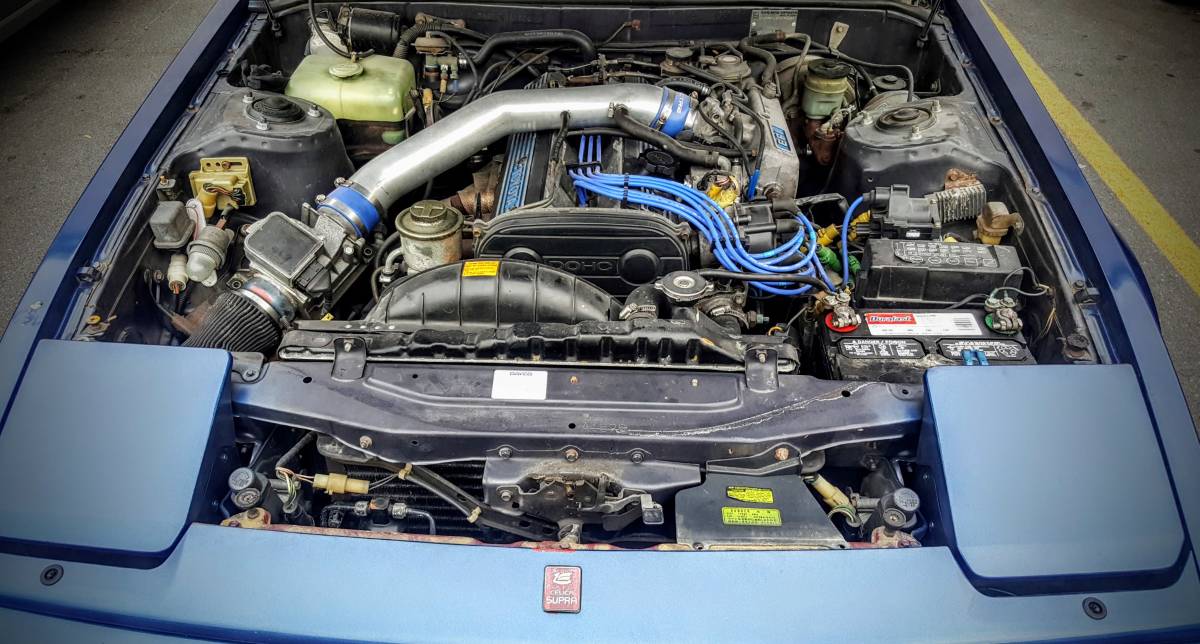 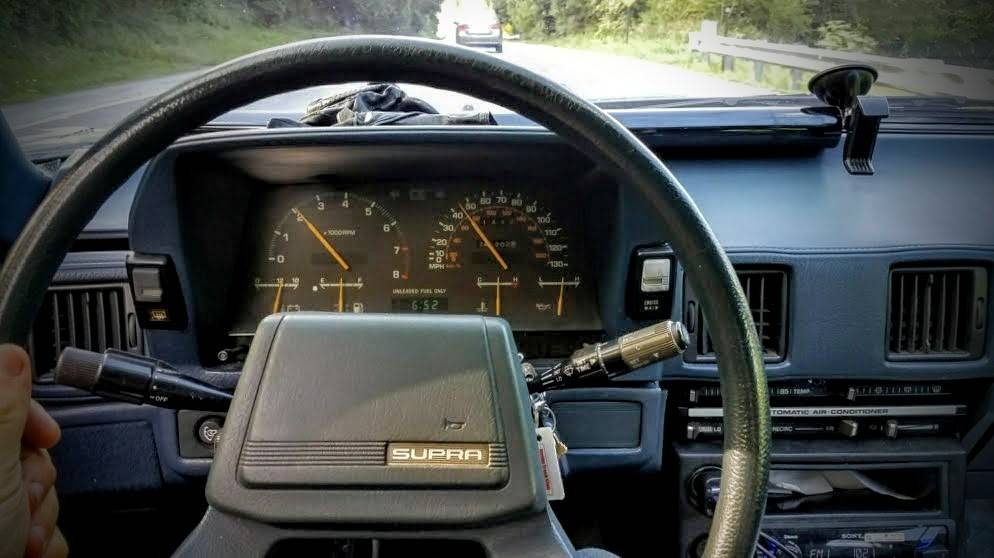 August 6, 2021 Update – We just confirmed the listing for this Toyota Supra “Classifind” expired, so with no replacement found we’re assuming this ride “Sold?” While this one got away, please reach out either by email or call us directly if you’d like to be informed when we come across something similar.

The Toyota Supra is one of those cars that needs no introduction, yet the value pyramid is wildly skewed depending on which generation is your flavor of choice. This is a pretty second-generation Toyota Supra originally list in July 2021 on Craigslist in Frederick, Maryland with what sounds like a robust maintenance history for $9,900. Comparing this price against the Hagerty Insurance Online Valuation Tool confirms this private seller has priced the Supra fairly, with a “Good” condition model valued at $11,400 and one in “Fair” condition priced at $5,200.

The MK2 Supra represents peak 80s styling at its best, with flip-up headlights, fender flares, staggered wheels, and a bi-level rear wing. Although it’s not a world-beater in terms of performance, it did show that Toyota could build a compelling sports coupe, equipping it with rear-wheel-drive and a torquey naturally-aspirated inline-six known internally as the 5M-GE. This is a robust powertrain, used in the Cressida sedan of the same generation, and known for going well over 200,000 miles without a rebuild and proper maintenance. The cockpit was driver-focused and came equipped with deeply bolstered bucket seats to heighten the sense of being in a true sports car, and if it wasn’t for the rust issues seemingly all Japanese cars of this vintage suffered from, we’d likely see plenty of them still on the road today.

The seller’s car presents well, wearing sharp blue paint that appears to be original. It’s certainly tired in places, and that’s because this Supra has over 200,000 miles on the clock. As mentioned earlier, that’s not a problem for this drivetrain, and it’s similar to the Mercedes-Benz W123 lineup in that regard: high miles shouldn’t frighten potential buyers, and if the rest of the car looks good and comes with records supporting ongoing maintenance, there’s no reason to be spooked by a big odometer number. The body looks to be rust-free, and the seller reports having recently replaced the belts, fluids, and brakes. Overall, the asking price seems fair for the condition but it will be a hard sell to get a collector to spend $10K on a Supra with this sort of mileage; that being said, they’re not getting any easier to find. Good luck with the purchase!

Supra is in good shape in general, this is our working project.

Replaced brakes, fluids, timing belts, recently and did regular maintenance with all records.