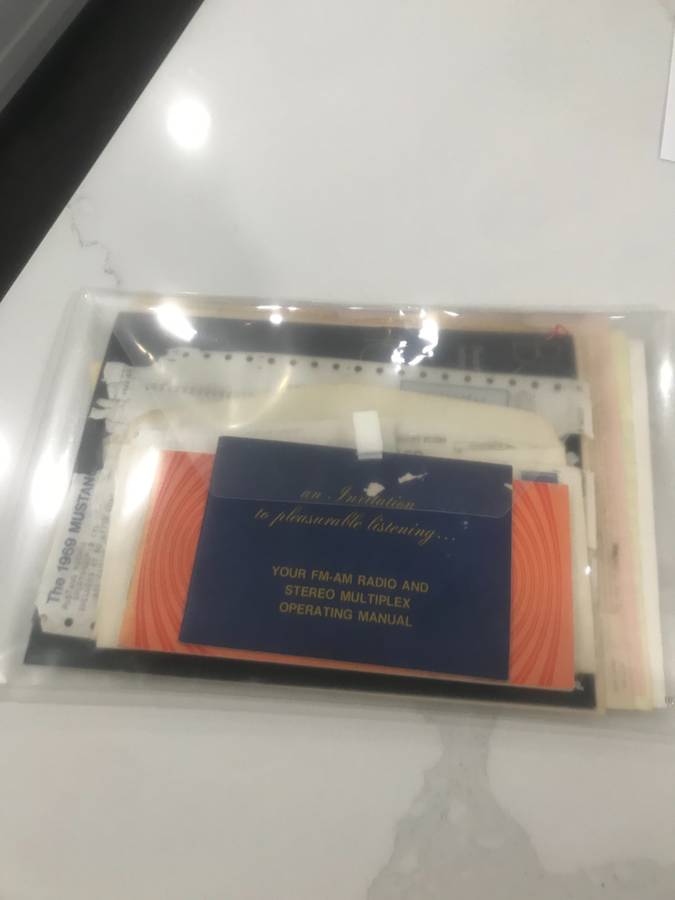 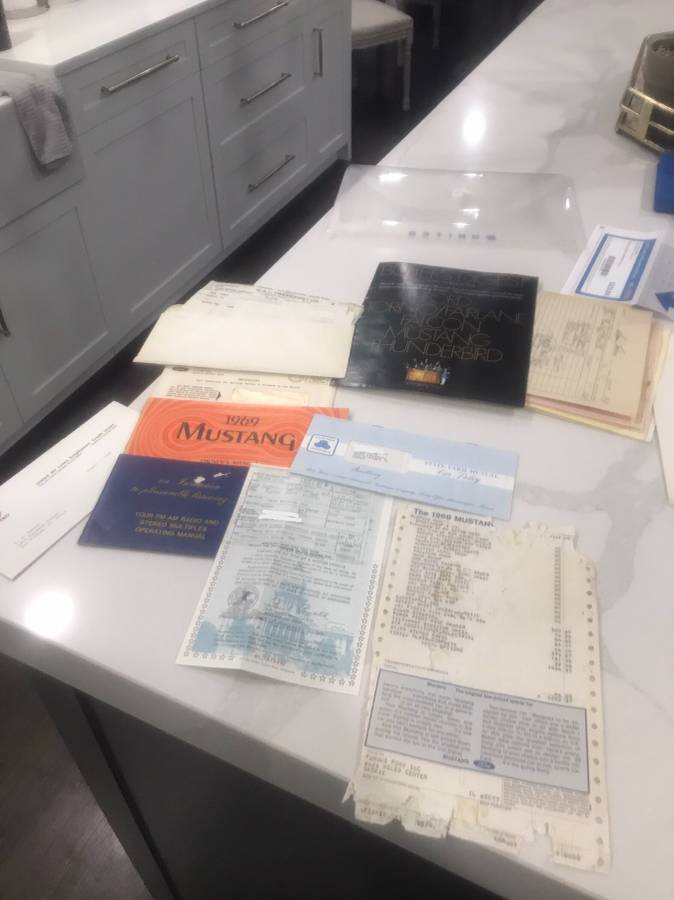 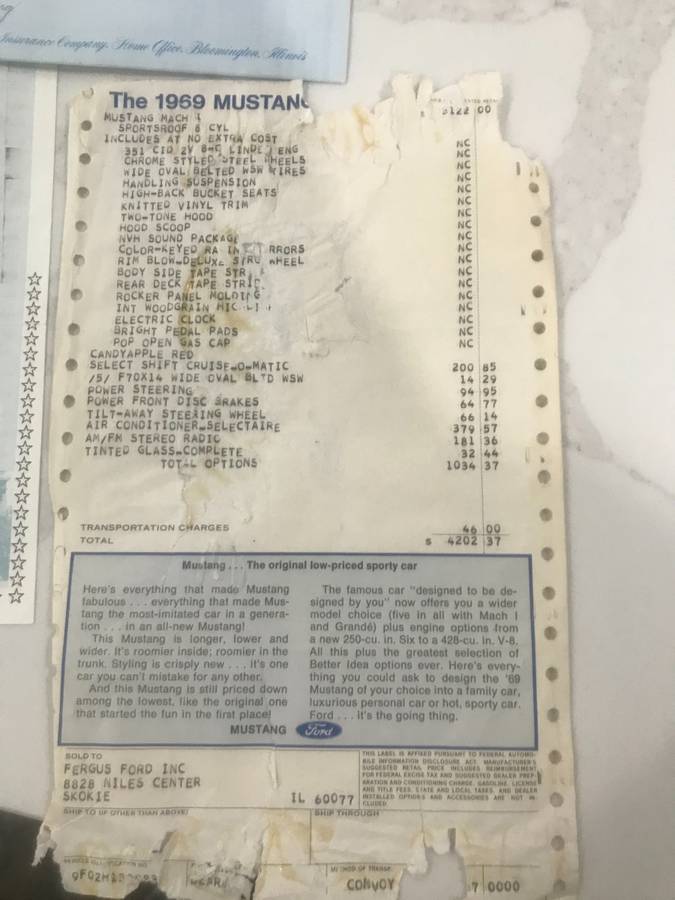 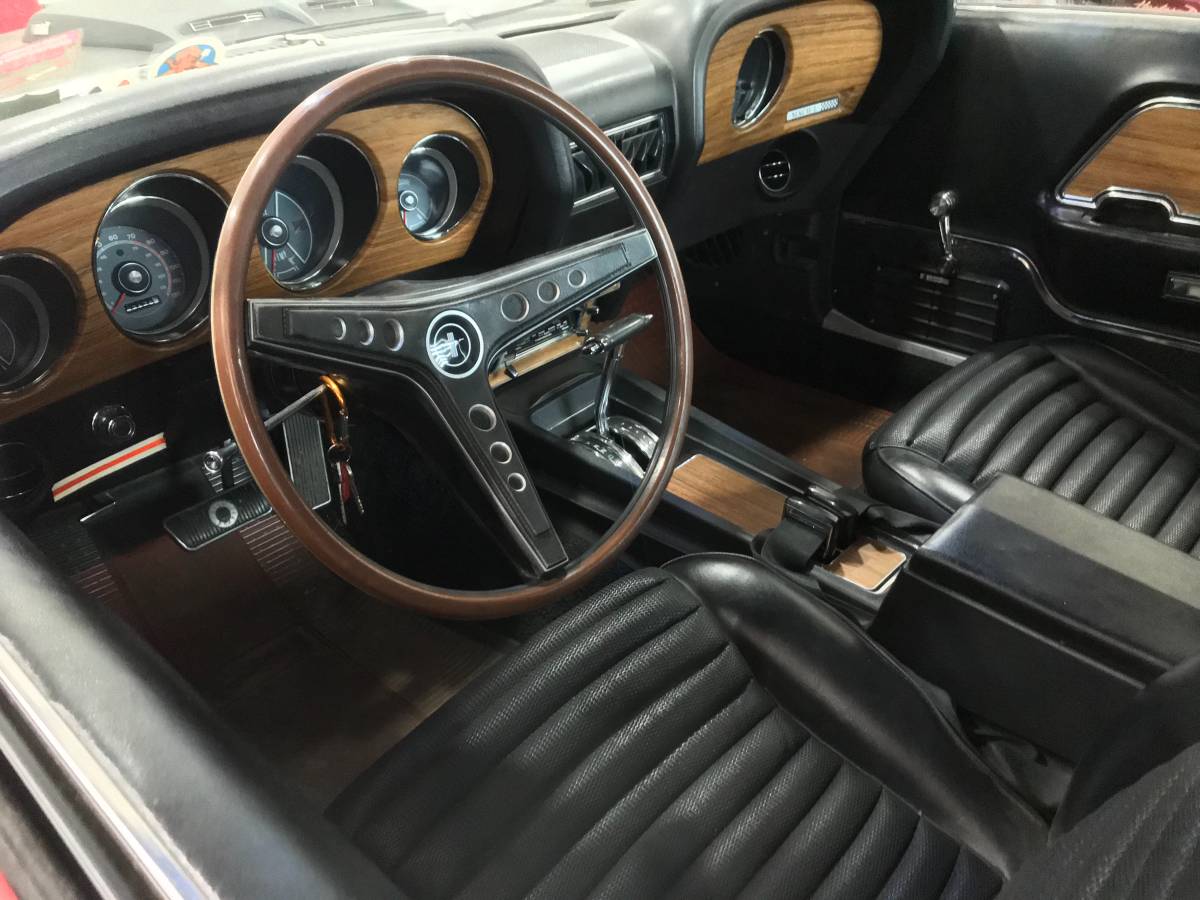 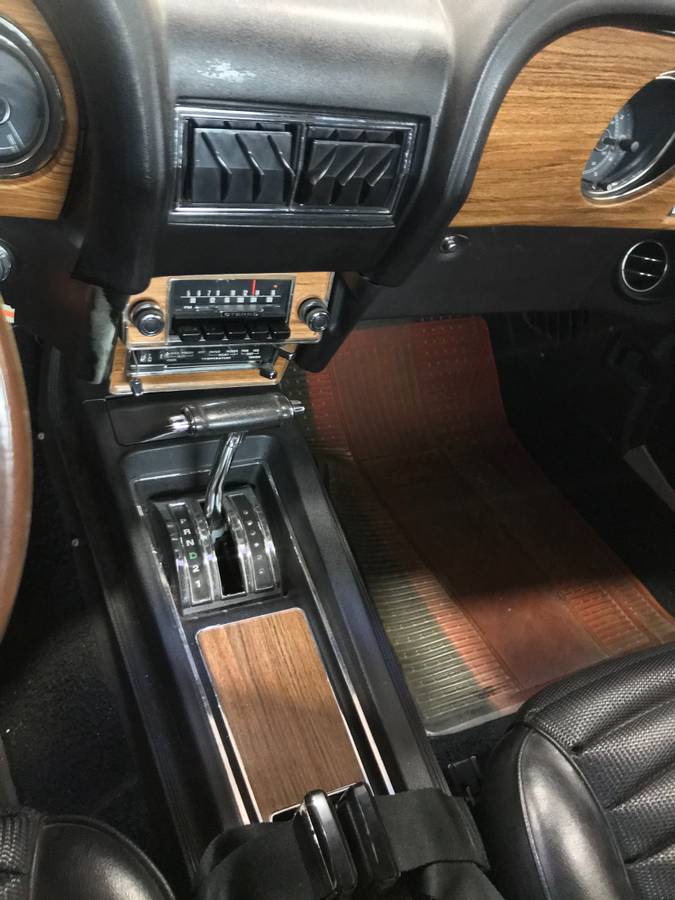 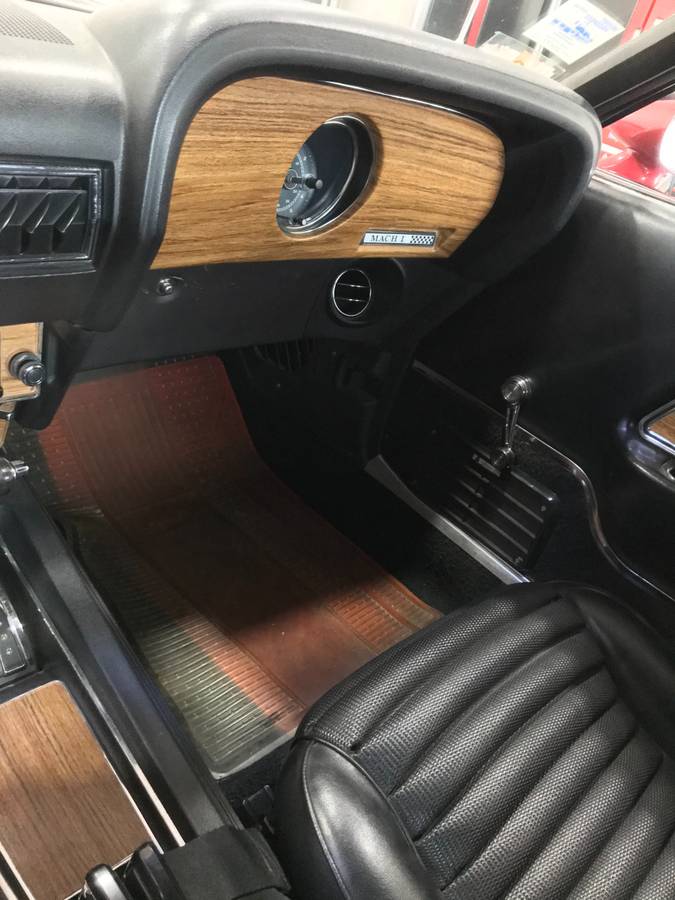 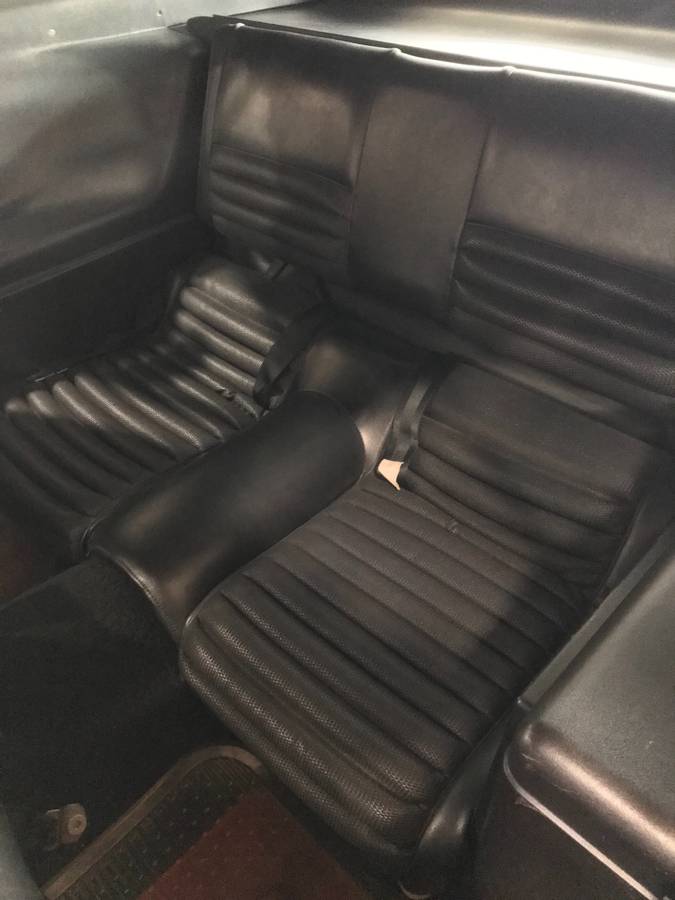 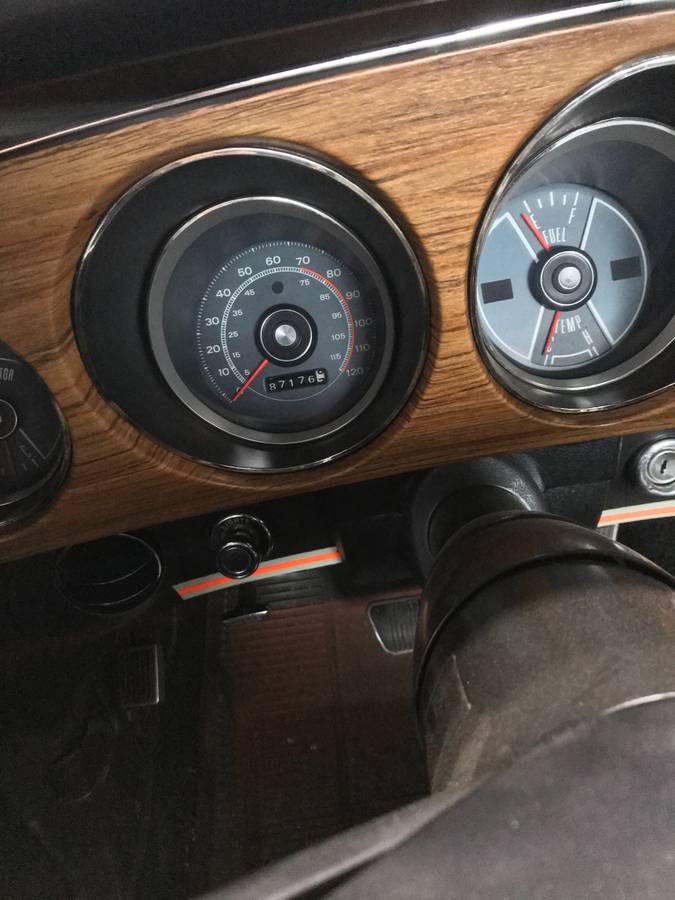 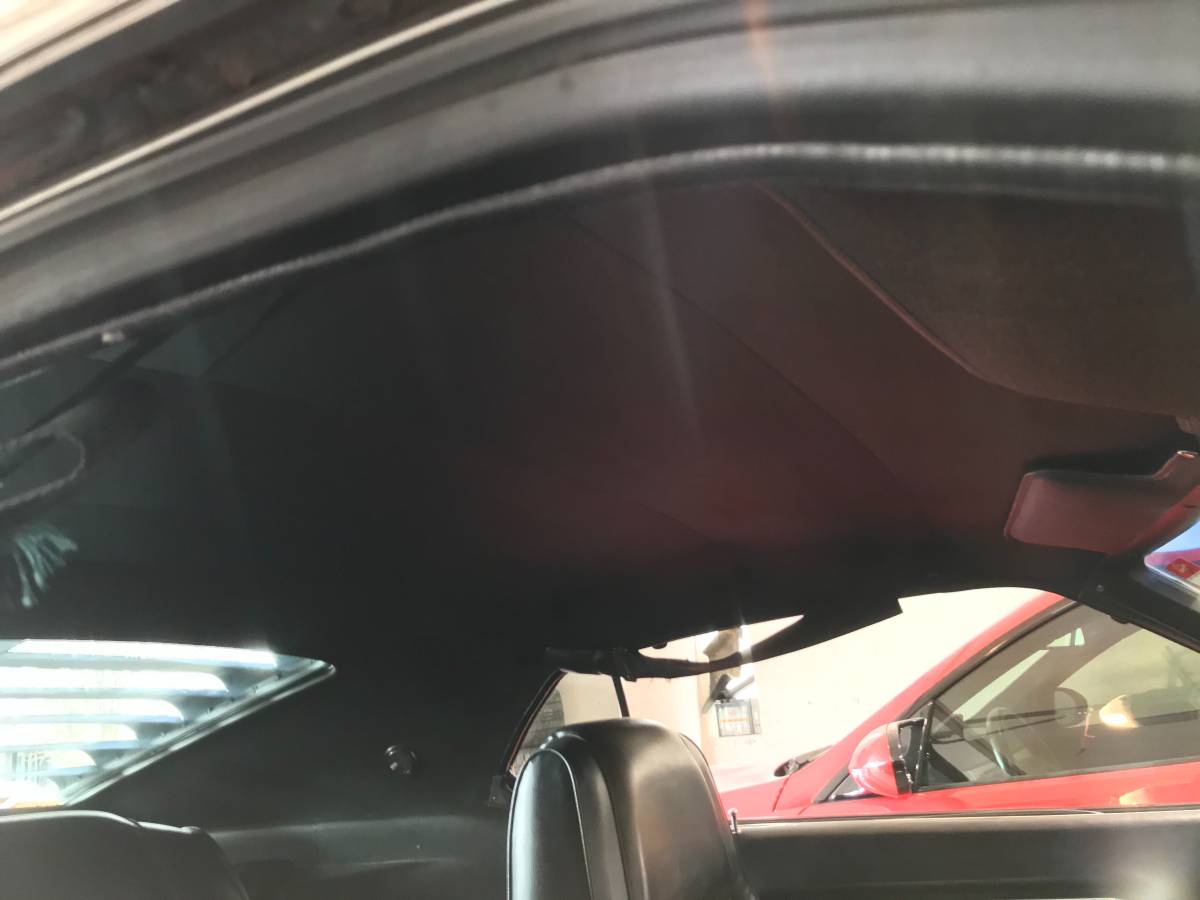 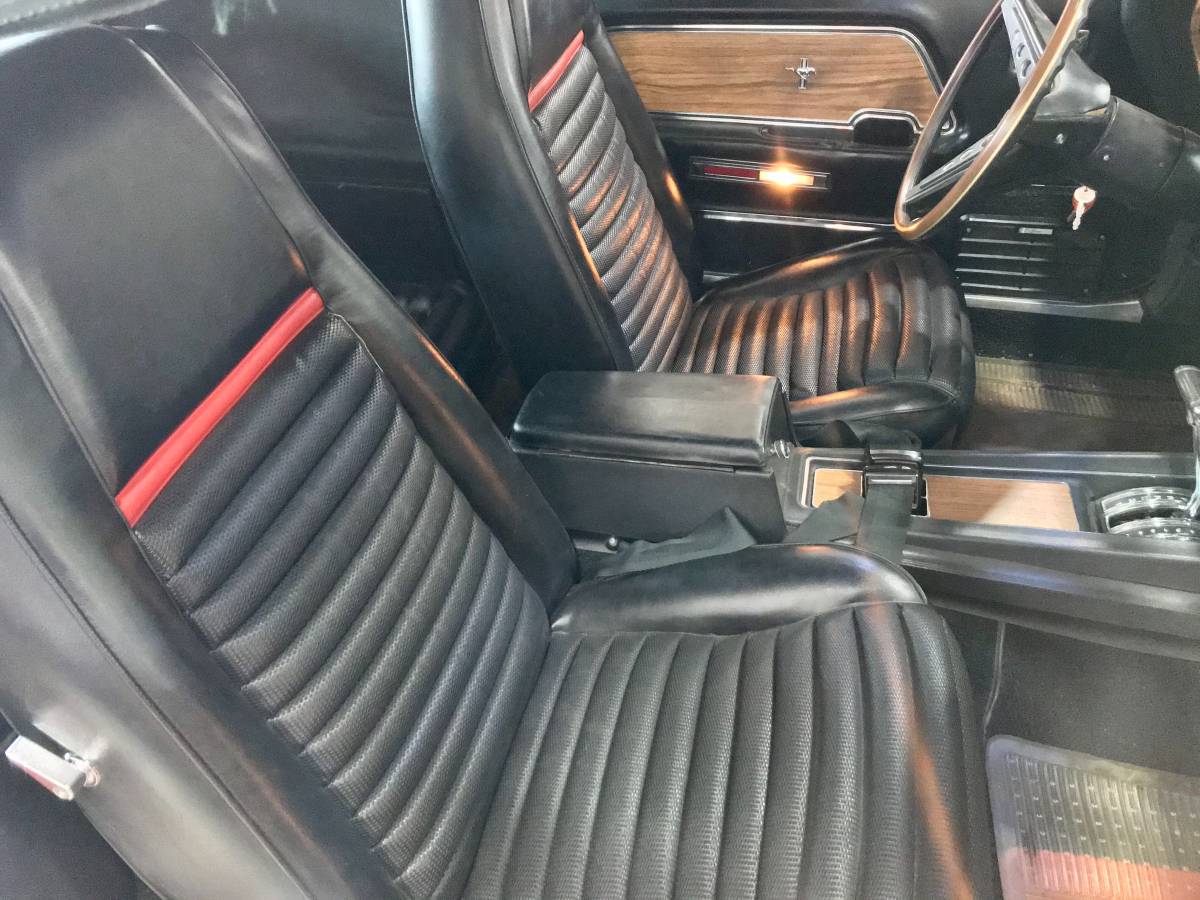 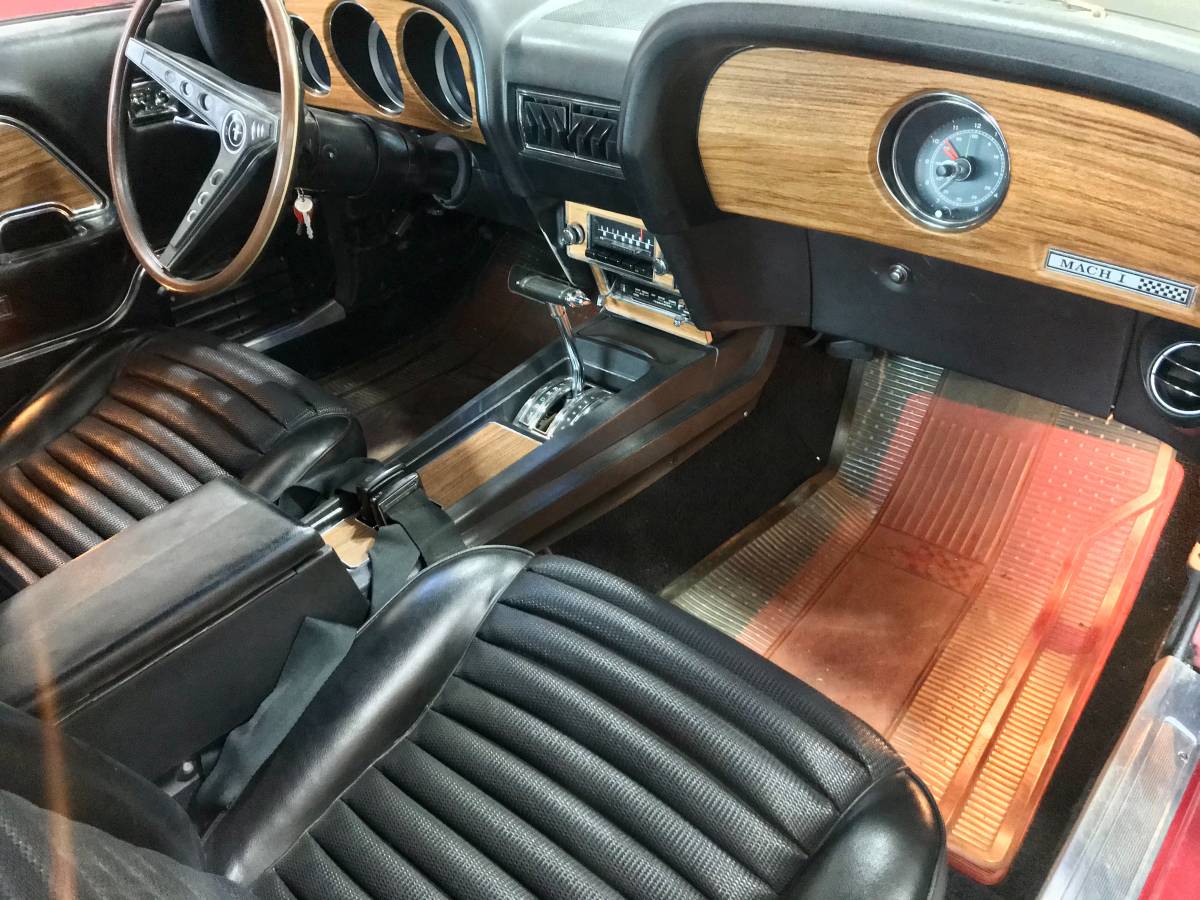 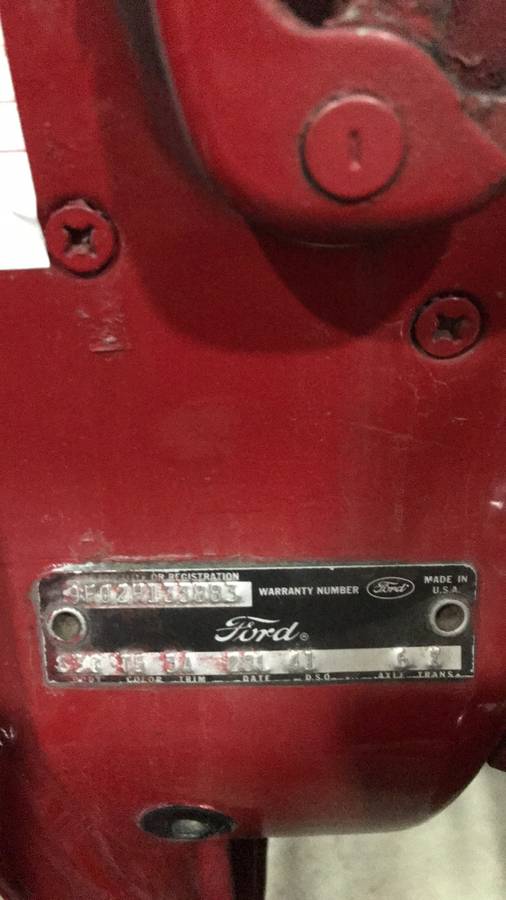 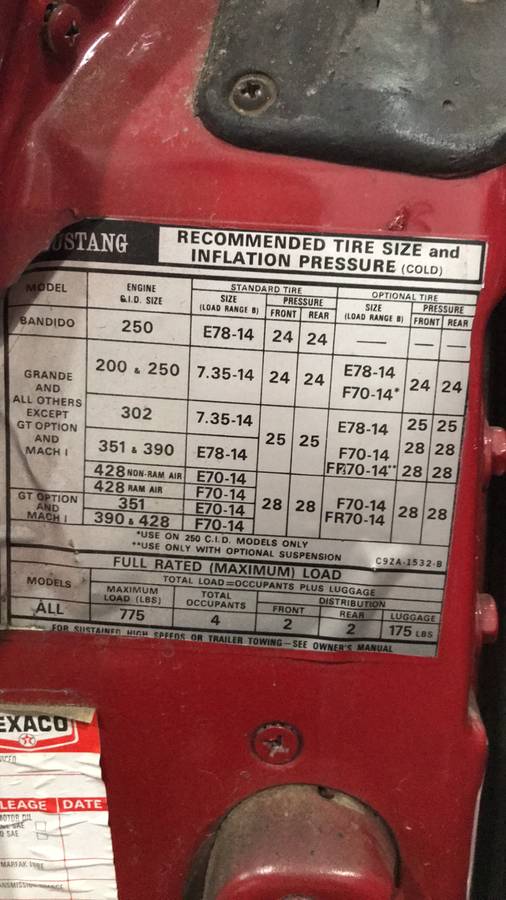 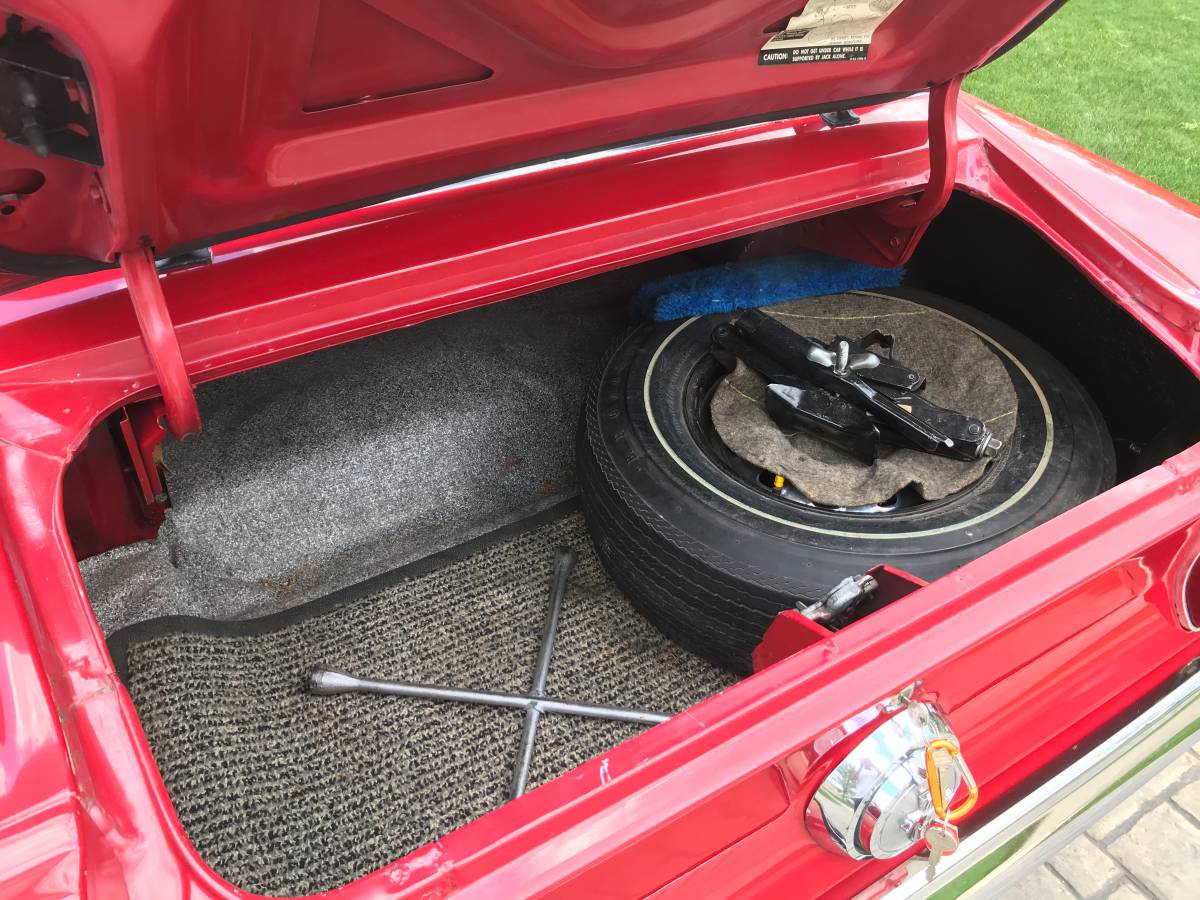 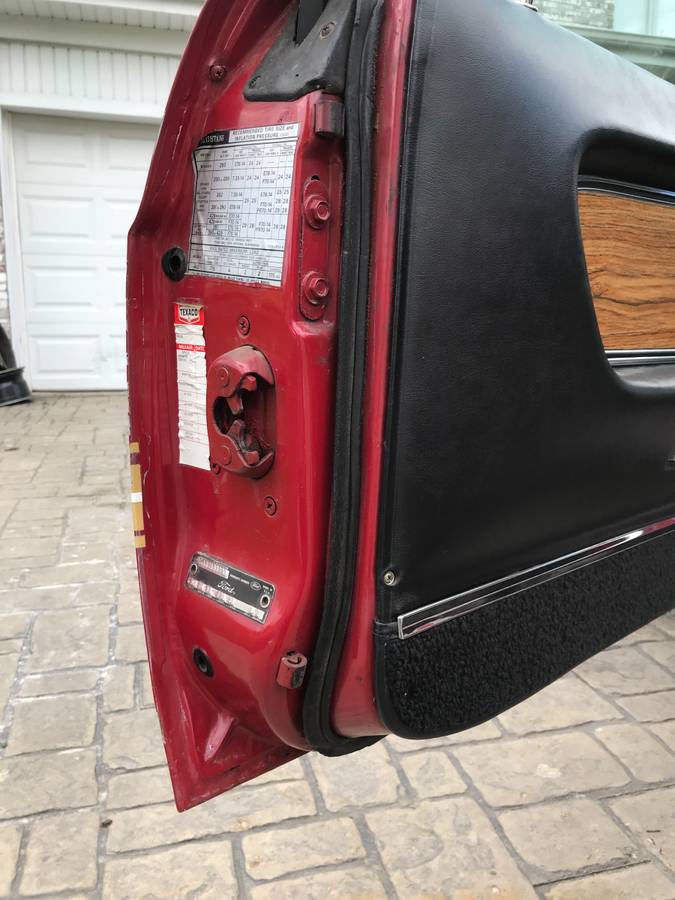 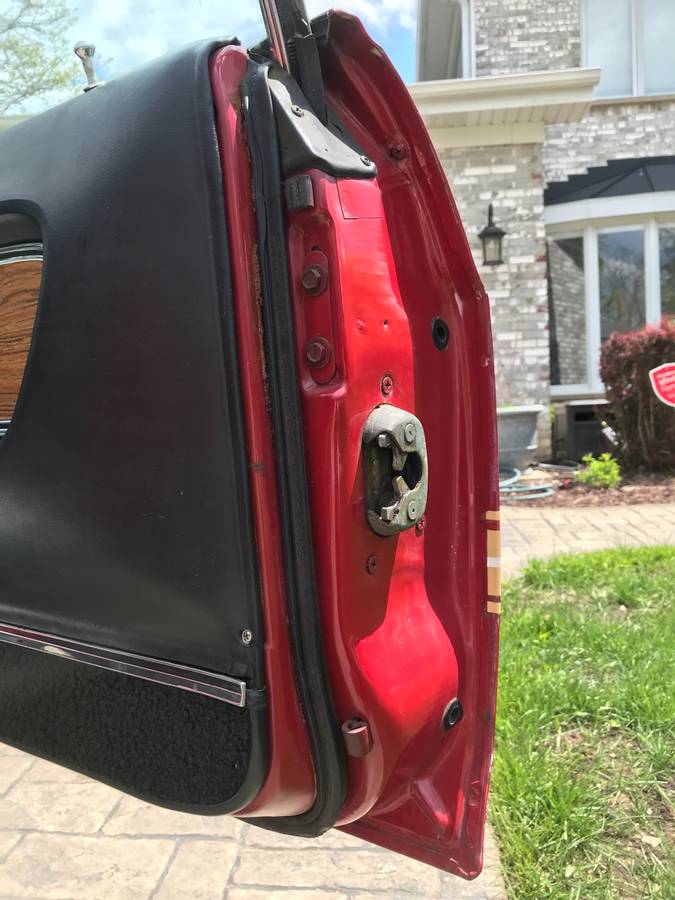 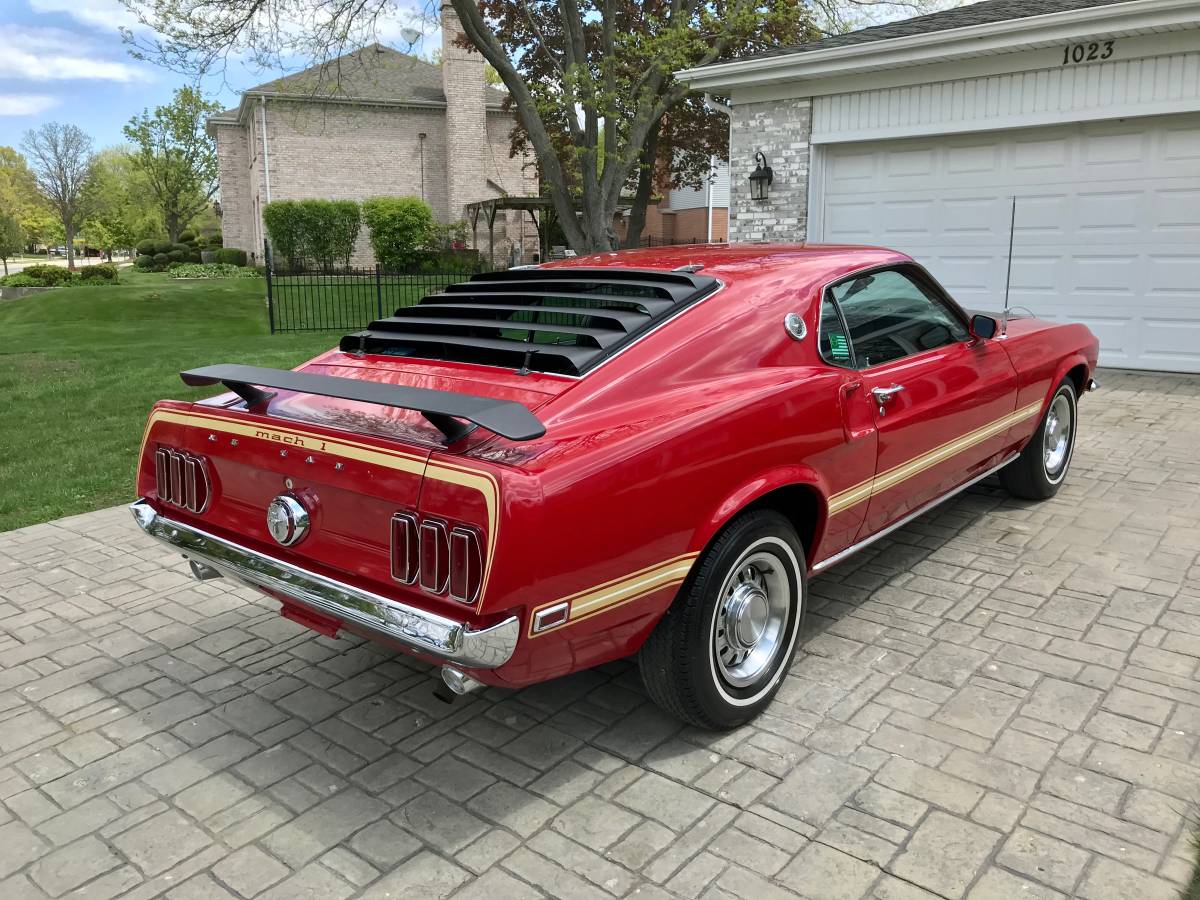 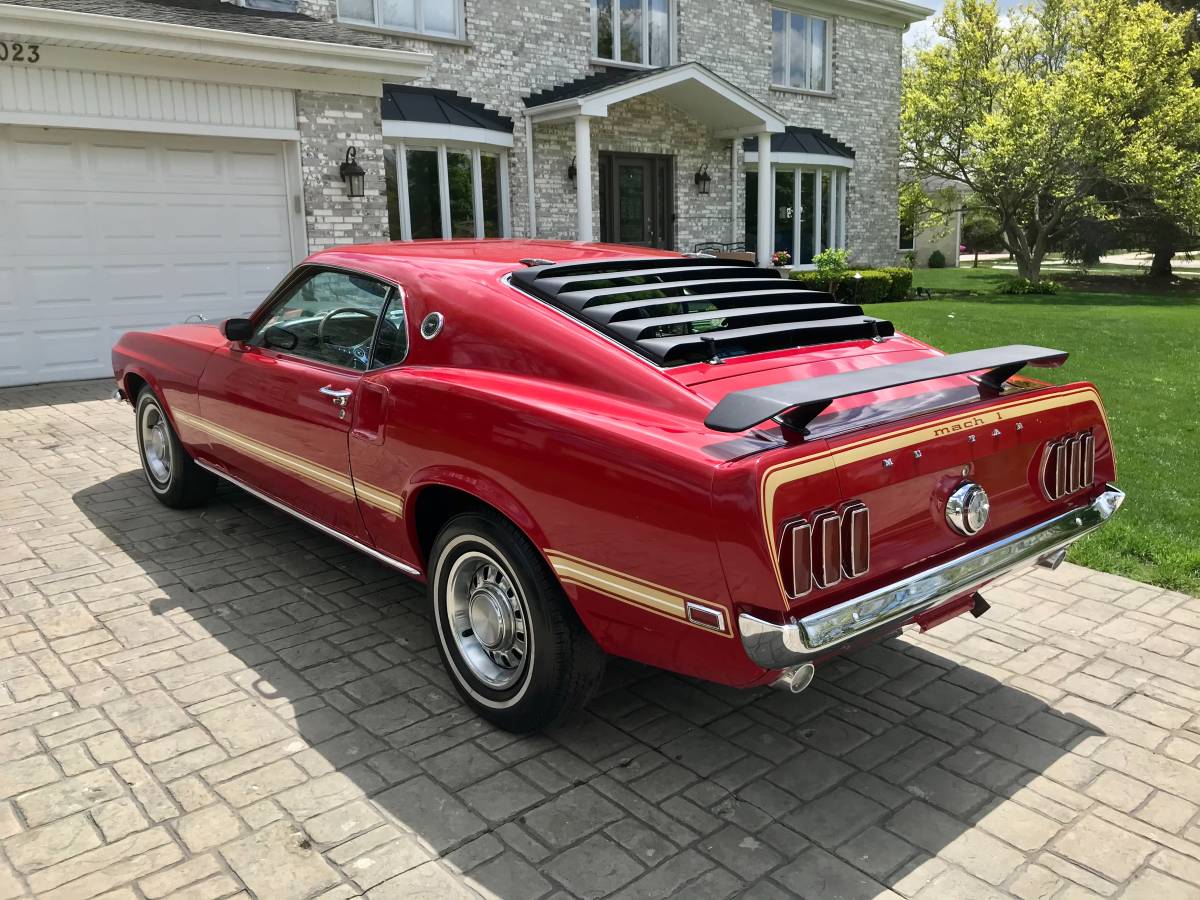 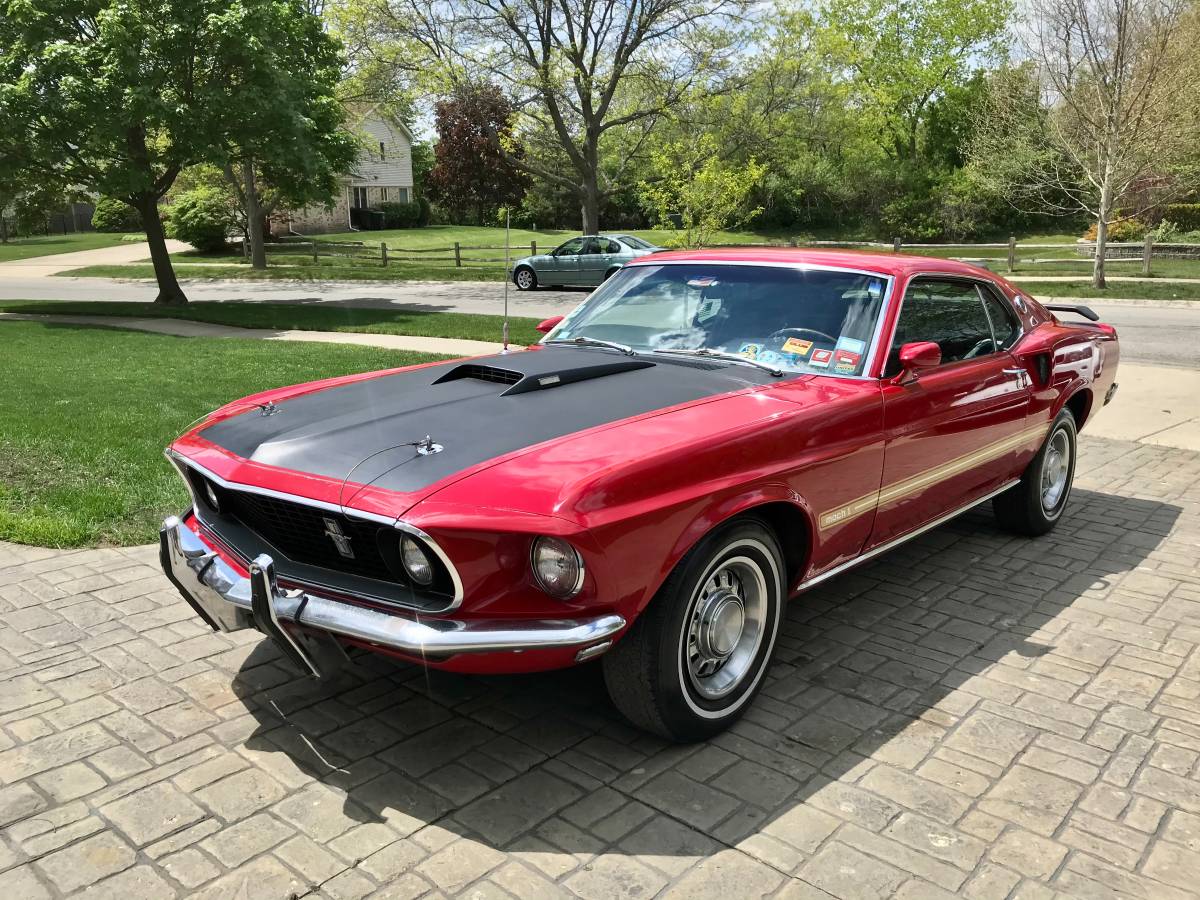 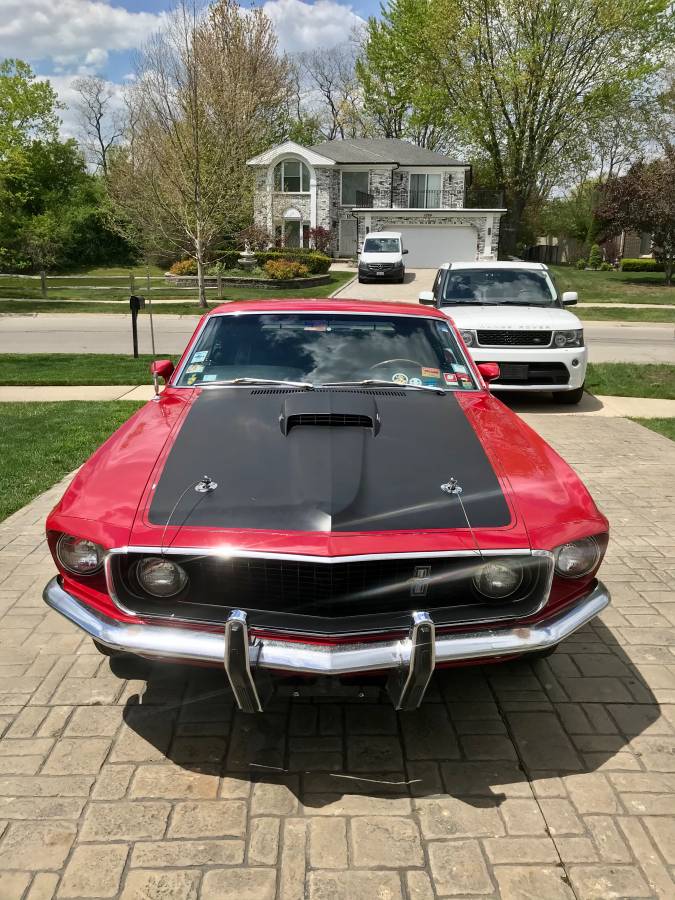 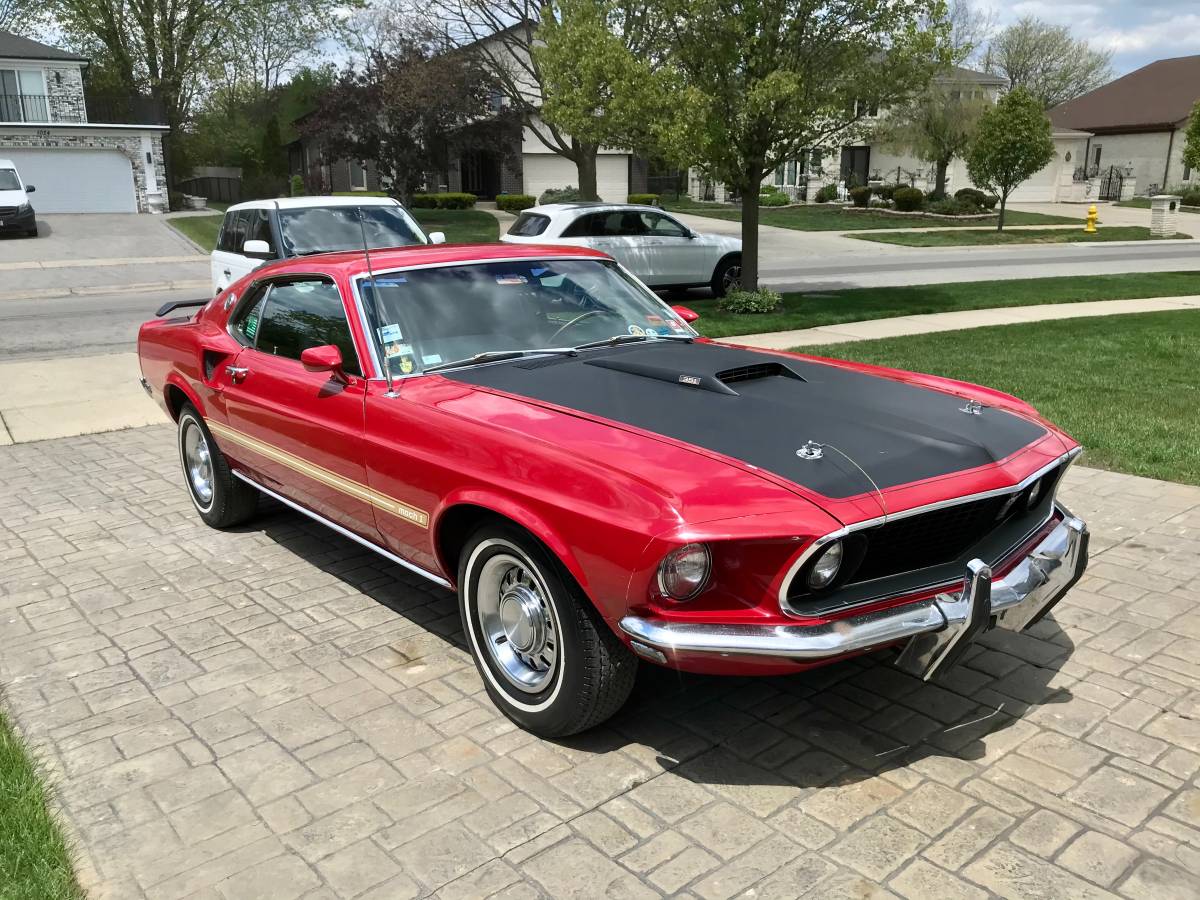 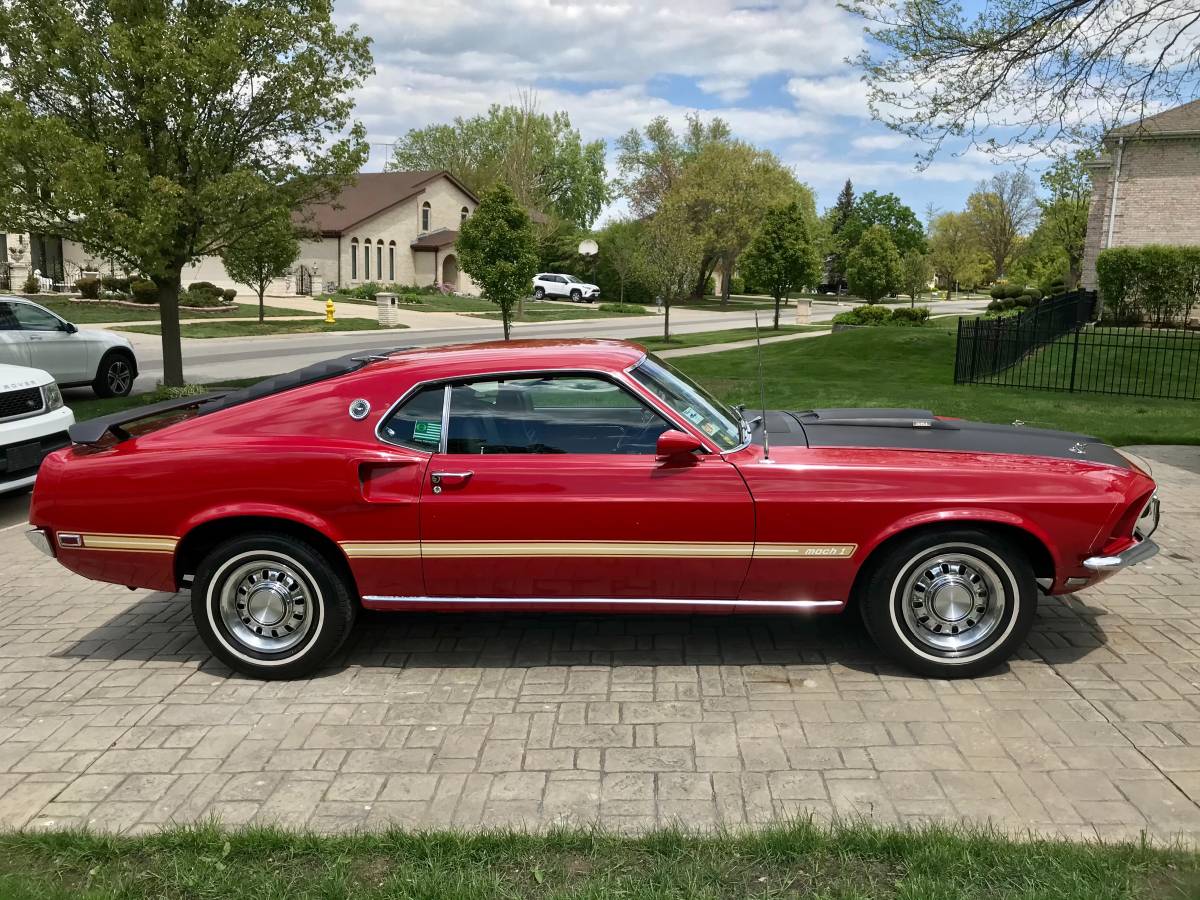 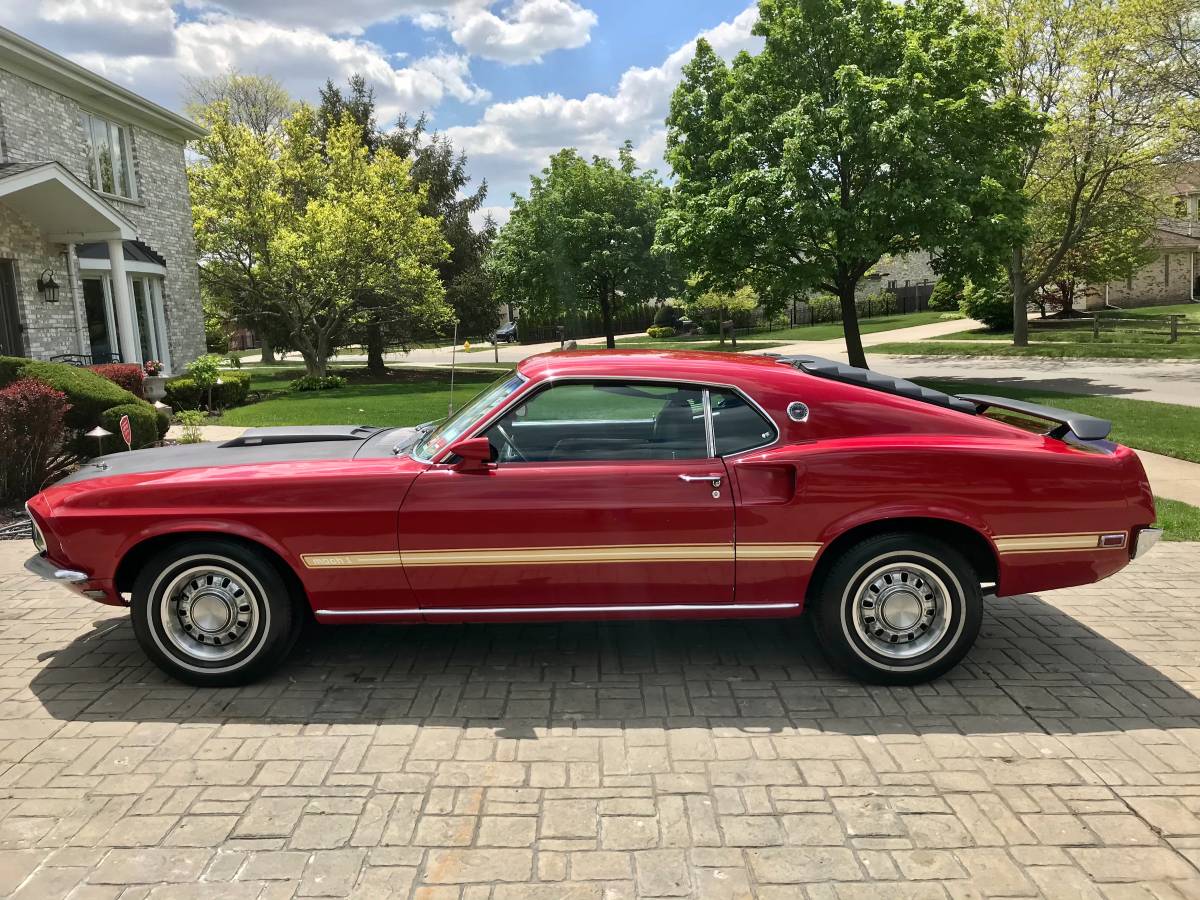 July 14, 2021 Update – Despite Craigslist’s five-dollar car listing policy instituted in April 2019 dramatically lowering the number of scam posts on their service, they still do crop us. Unfortunately, this 1969 Ford Mustang Mach I appears to be one such example.  We first came across the listing for this car on the Cleveland Craiglist but now we just came across a duplicate ad with a different phone number listed (847) 962-6686. We’re keeping both this number and the original listing number to see if other ads get posted.

June 19, 2021 Update – When we first featured this Survivor-quality Mustang Mach I for sale by the original owner, we thought for sure with a $42,000 asking price the car would sell quickly. Frankly, not only are we surprised they had to relist the car one month later, but we’re a bit baffled on why they decided to raise their price by $900 to $42,900.  Perhaps they realized they could.

Coinciding with the car’s styling redesign, Ford introduced its new Mustang Mach I performance package only available on the fastback “Sports Roof” models. It’s very hard to find an unmolested and well-documented example of these first-year Mach I’s, so we were pleased to spot this Candy Red example just originally listed in Cleveland, Ohio, and subsequently in Chicago offered at a too-good-to-be-true $42,900 (it was originally listed at $42,000) currently. Comparing that price against the Hagerty Insurance Online Valuation Tool confirms the private seller has their Mach I priced two hundred dollars less than this guide’s #3 “Good” estimate of $42,000.  Interestingly, the  Collector Car Market Review Online Tool provides a slightly different assessment in that the asking price falls between this guide’s #2 “Very Good” estimate of $35,000 and its #1 “Excellent” appraisal of $53,700.

The US Auto Industry YouTube Channel features this 1969 Ford Mustang Mach I commercial:

At first, one sentence in the ad’s description has us thinking this might be a quick flip, but reading through it several times has us believing the original owner is in fact selling their beloved and well-documented Mustang Mach I. We really hope that’s the case and this isn’t a scam.  While the 1981 repaint precludes this car from being called completely original, it’s hard to find an example this well documented with the complete story in the seller’s memory.  The added bonus is factory air conditioning.  If you are serious about buying this classic Mustang, you can start the conversation by either calling or texting (312) 912-4545.  When you connect, please remember to mention you saw their Mach I featured here on GuysWithRides.com. Good luck with the purchase!

“1969 Ford Mustang Mach 1, original owner, only 87,000 miles. 351W motor, numbers matching, all original, 1 repaint in 1981. Factory air and tilt-away steering wheel. Original jack in the trunk. The car was purchased new in 1969 and brought to Arizona in the 90s. It was there until 2 weeks ago. I have all documentation including the original window sticker, original title, and full binder of receipts for any maintenance done to it since day 1. Runs great. This is the real deal.

Serious inquires only please. No dreamers. NO EMAILS.“

Show or go: what would you do with this unmolested Mach I?  Comment below and let us know!