October 9, 2021 Update – The private just informed us they were able to sell their E320 locally, so we’re now able to call this one “Sold.”  While we weren’t able to get this job done for them, they will keep us in mind for future cars they may offer for sale.

August 10, 2021 Update – The $1,000 high bid in the auction for this 1995 Mercedes W124 E320 did not meet the seller’s reserve. We’ve moved this Mercedes to our “Rides Still Available” page where the seller remains firm on his reserve price of $5,500.  If you are serious about buying this car at this price, scroll down where you can select the green “Buy Now” button after registering and logging in as a bidder.

The Guys With Rides team is pleased to offer this tastefully modified 1995 Mercedes-Benz W124 E320 Sedan.  Chris, the private seller, provided us with two videos of his E320 starting up and idling:

Reserve Meter – the green bar approximates how close the high bid is to the seller’s reserve price. When the bar is full, the reserve is met! 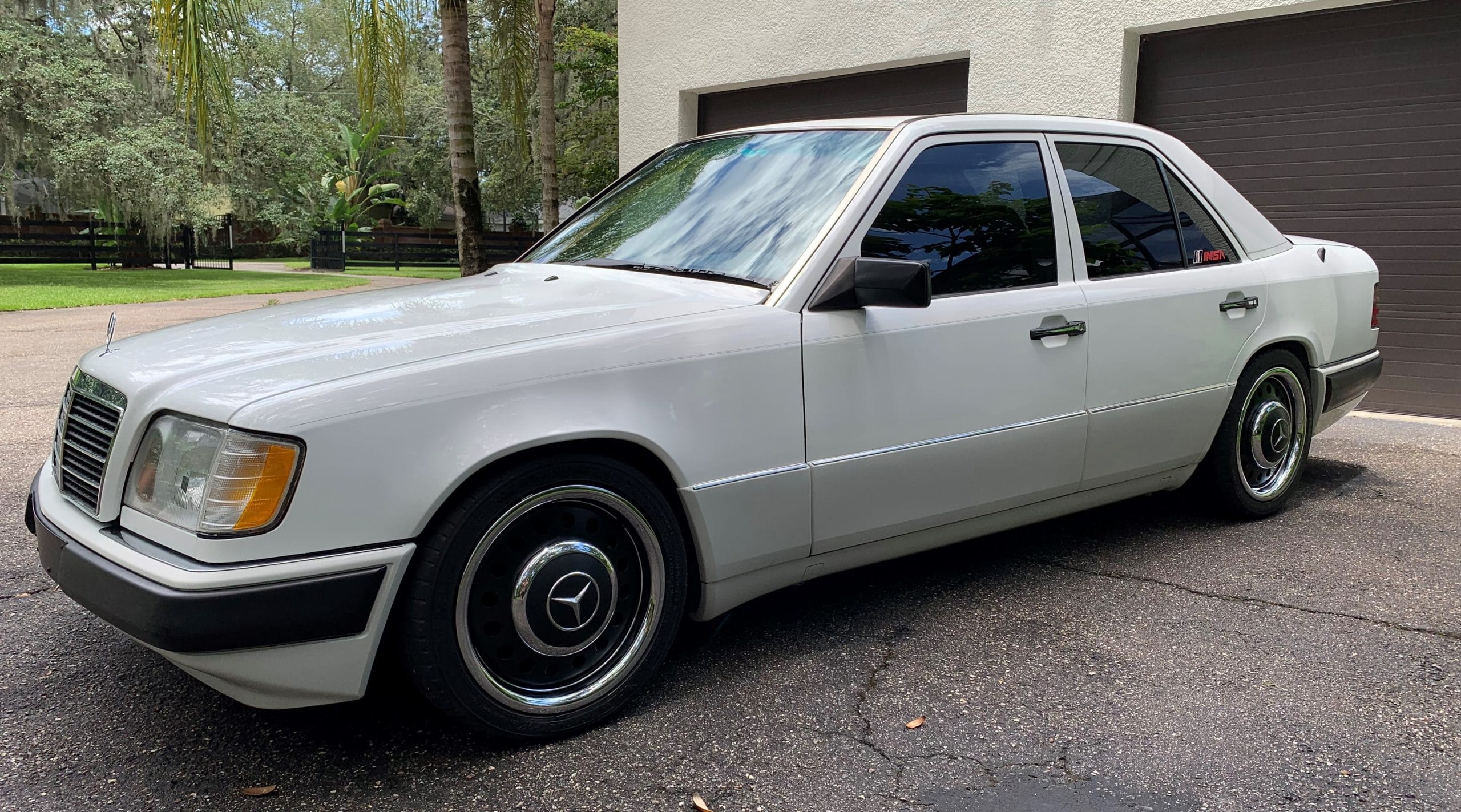 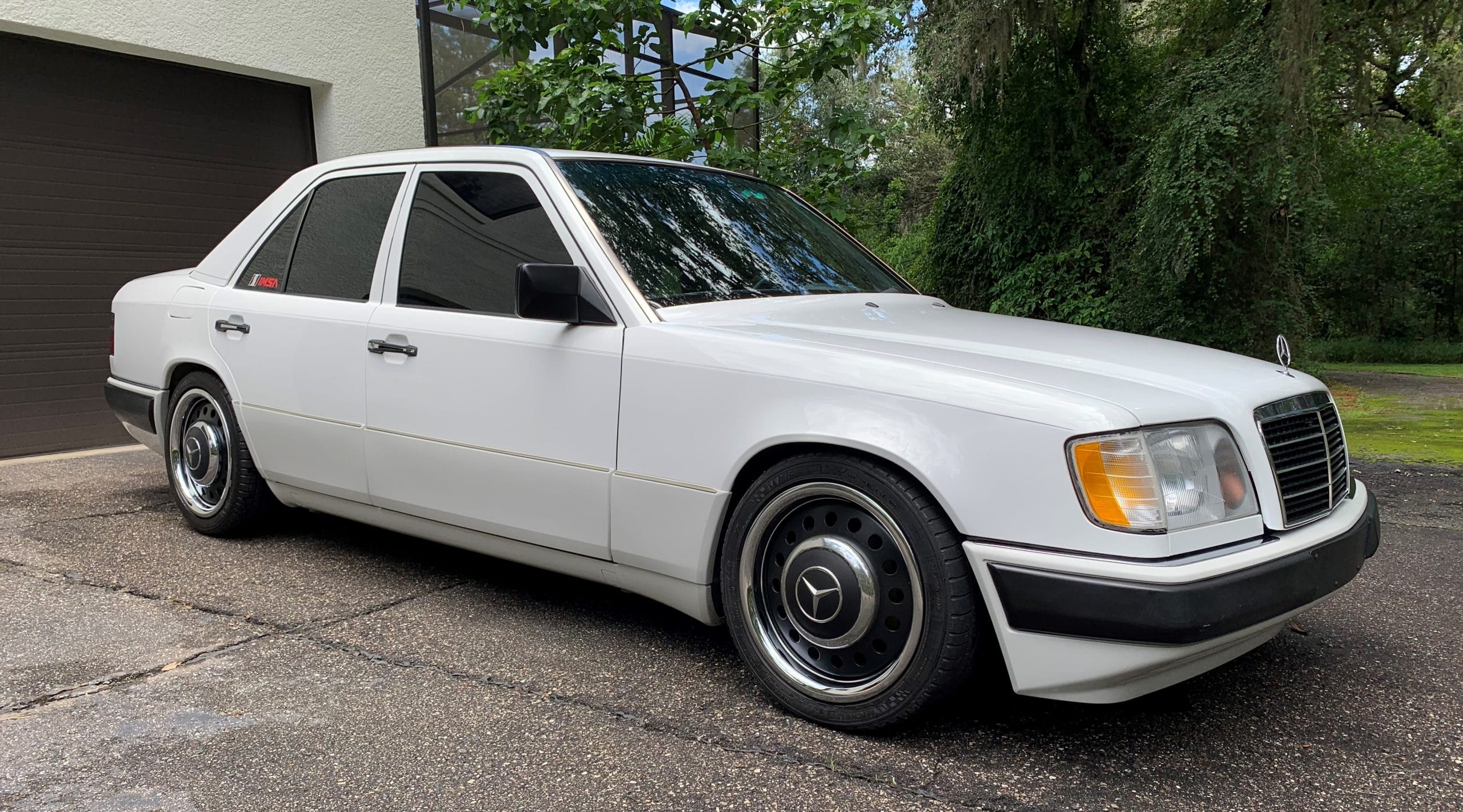 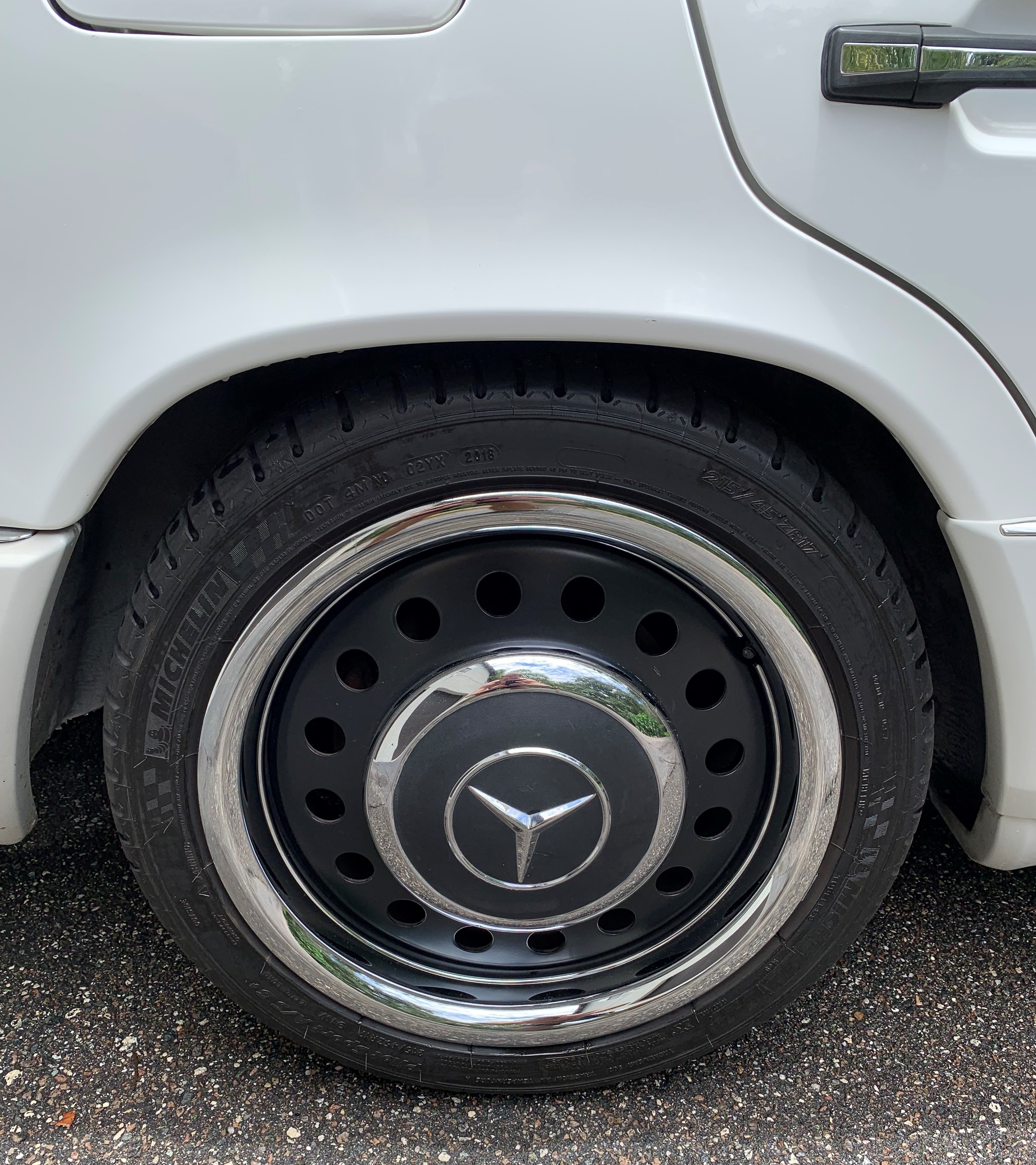 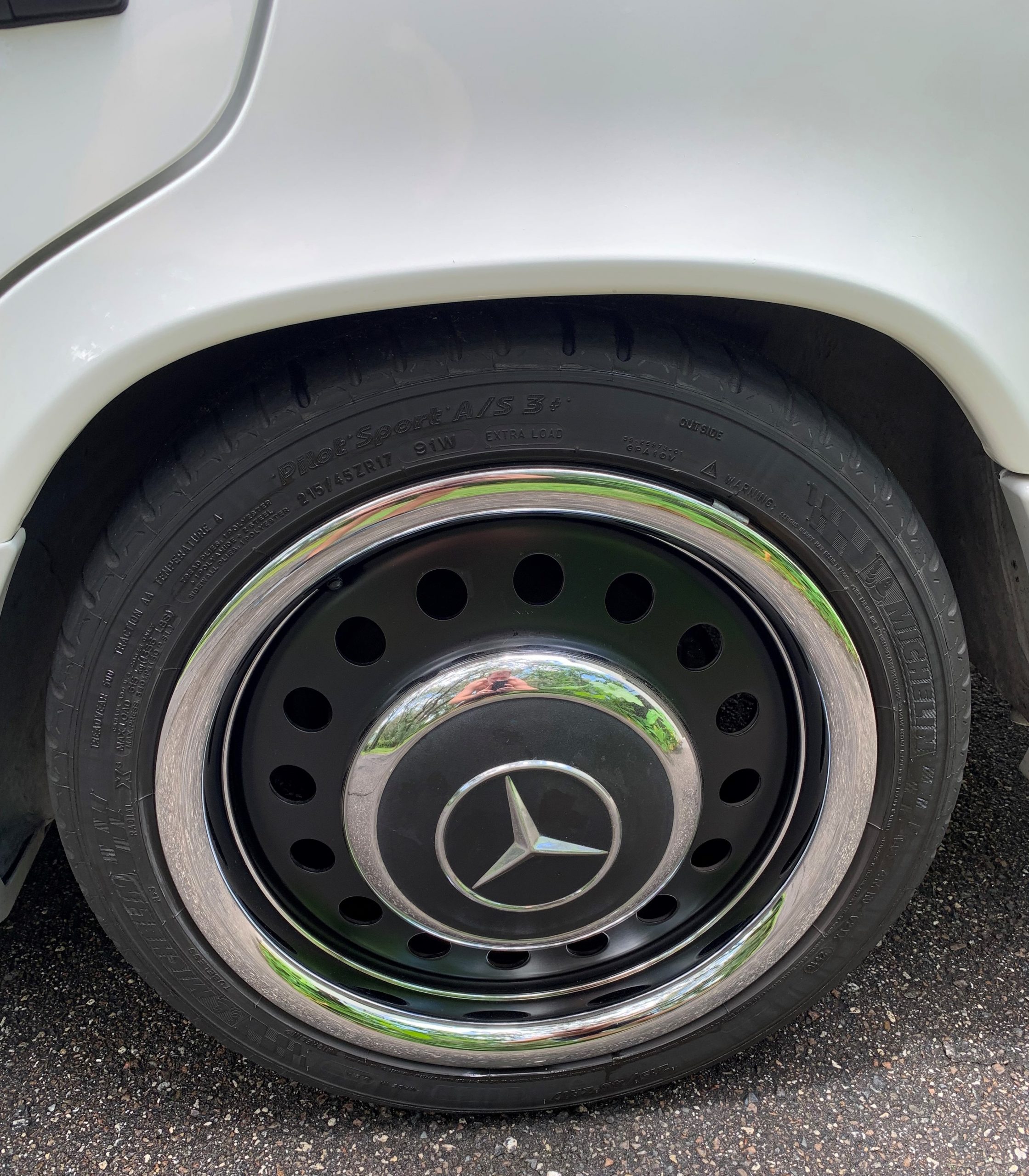 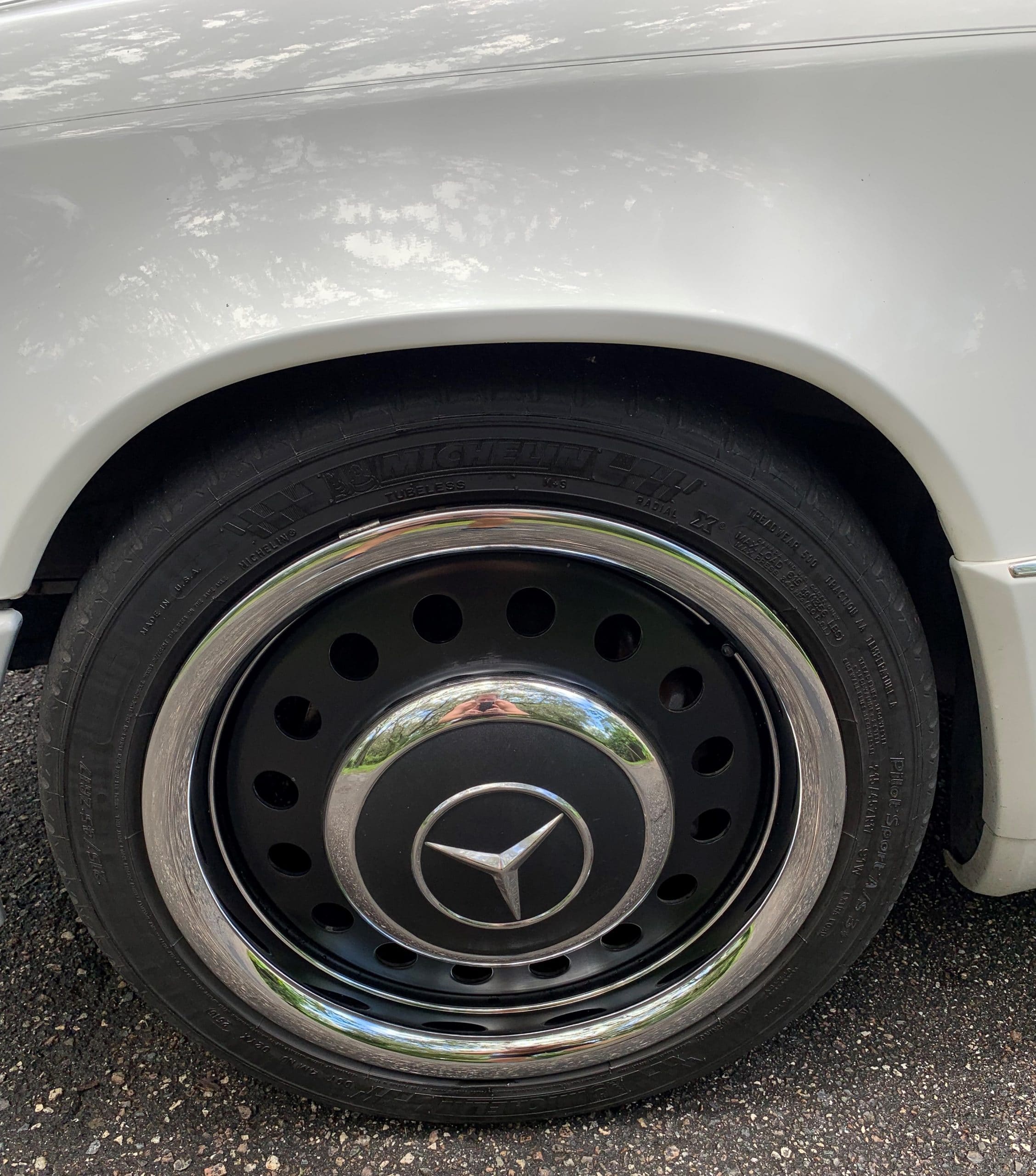 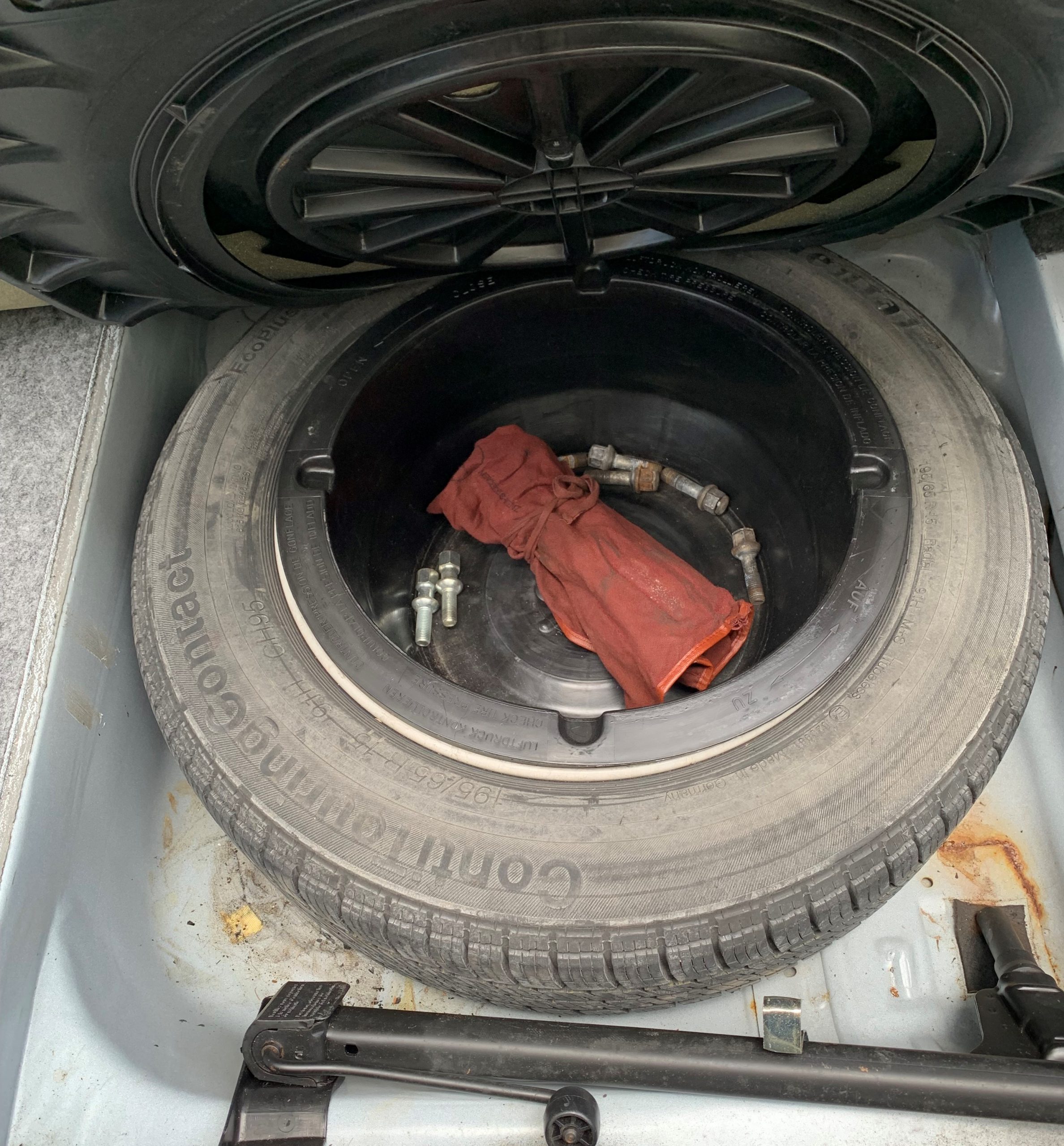 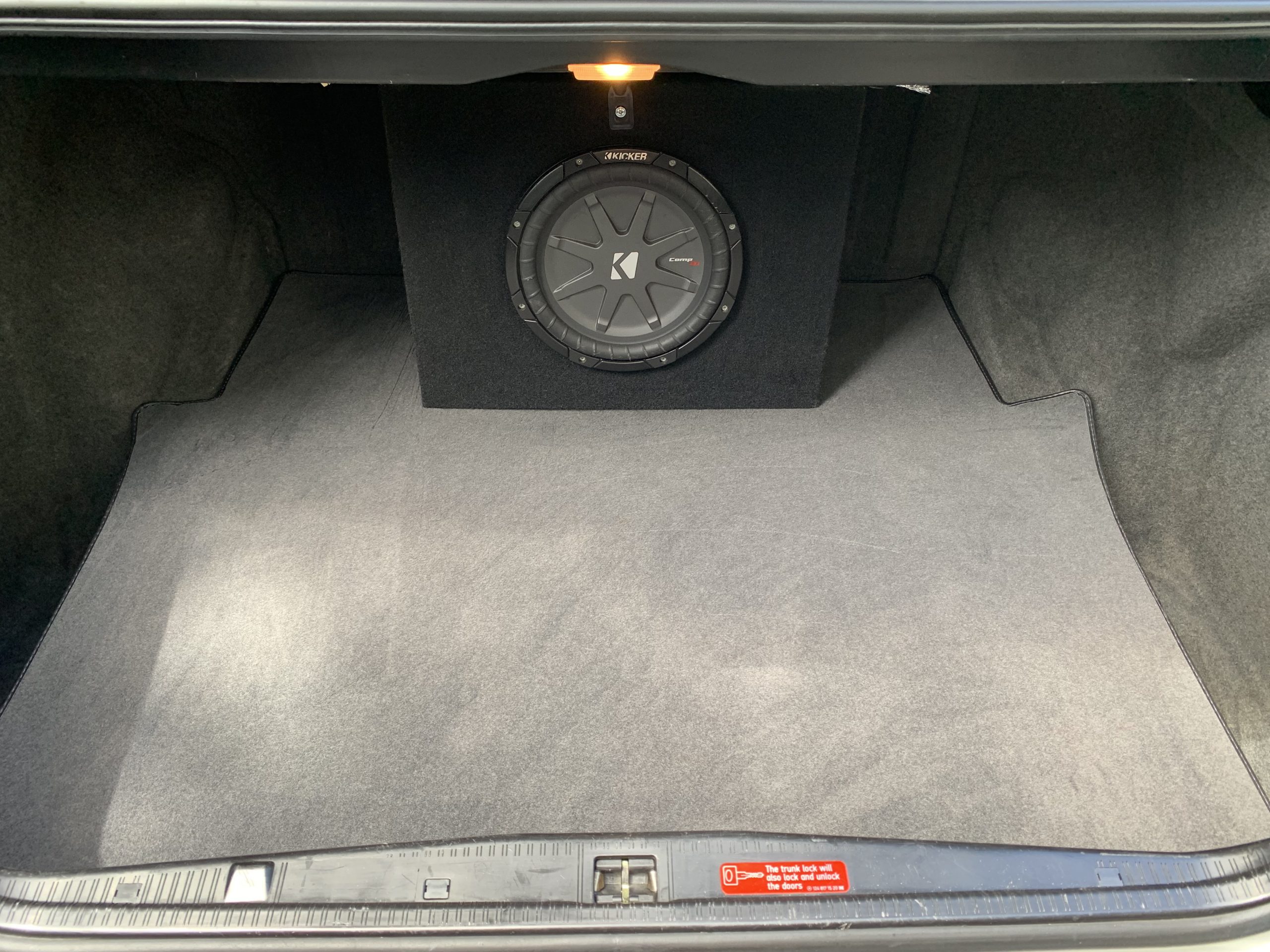 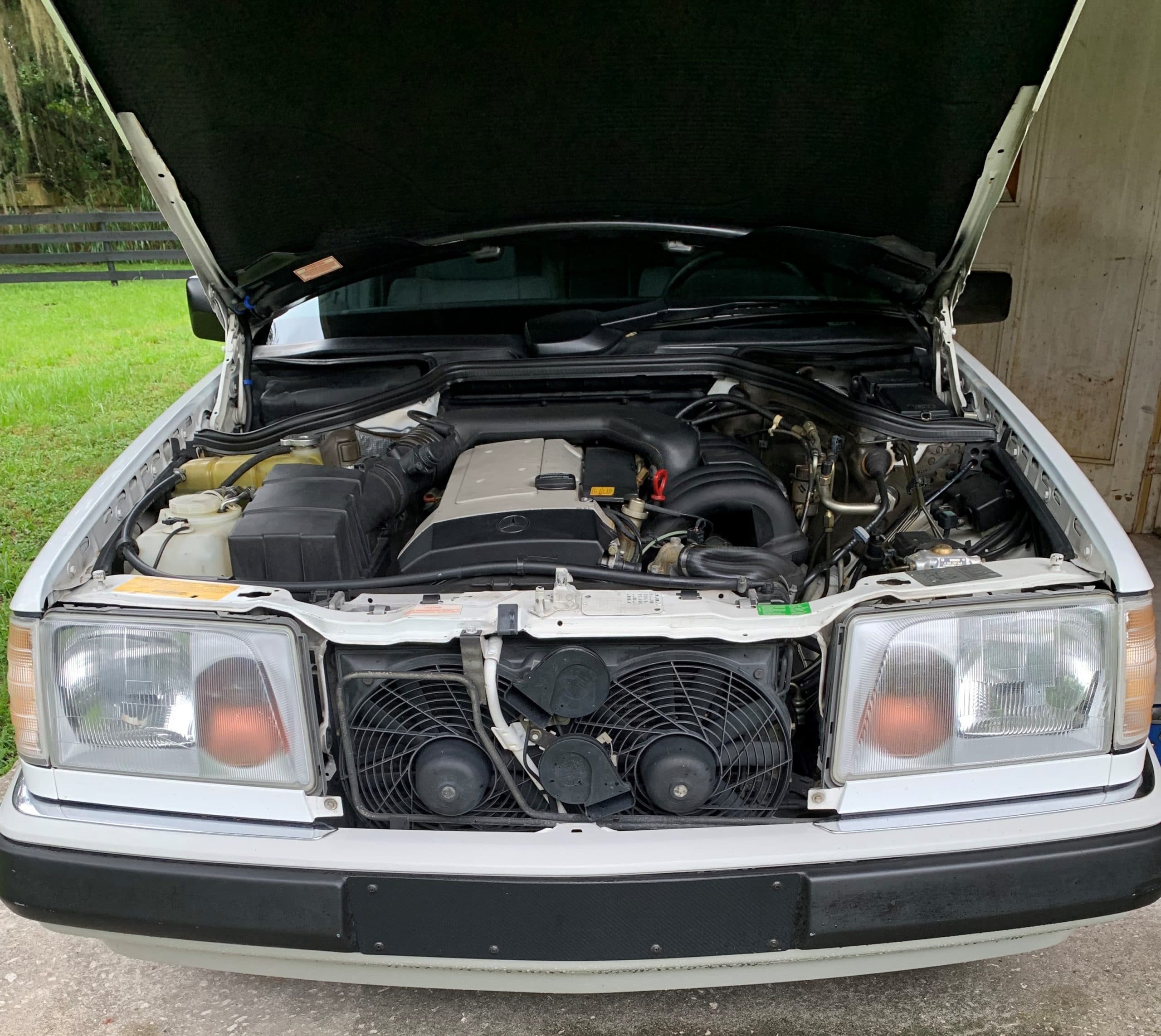 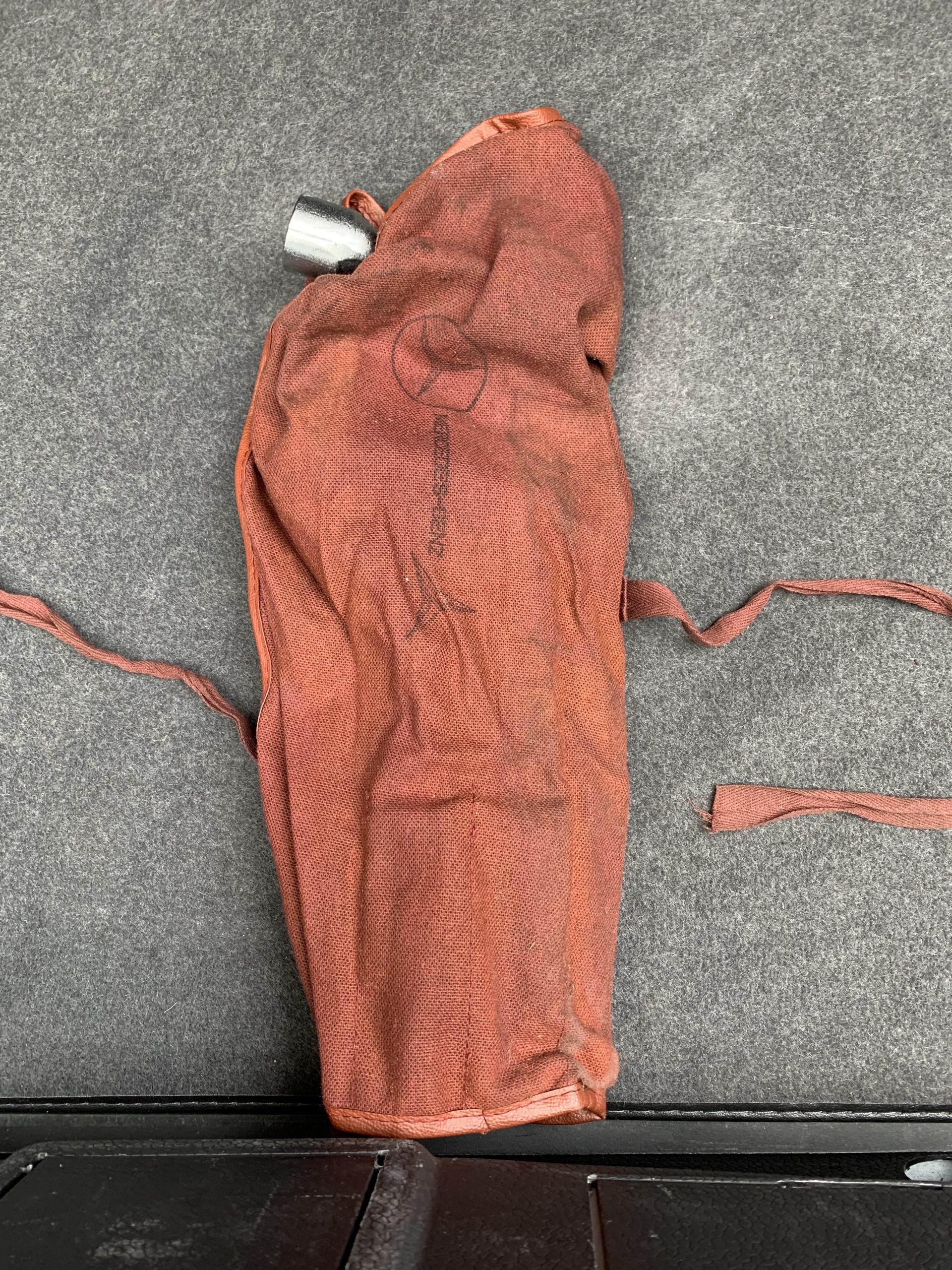 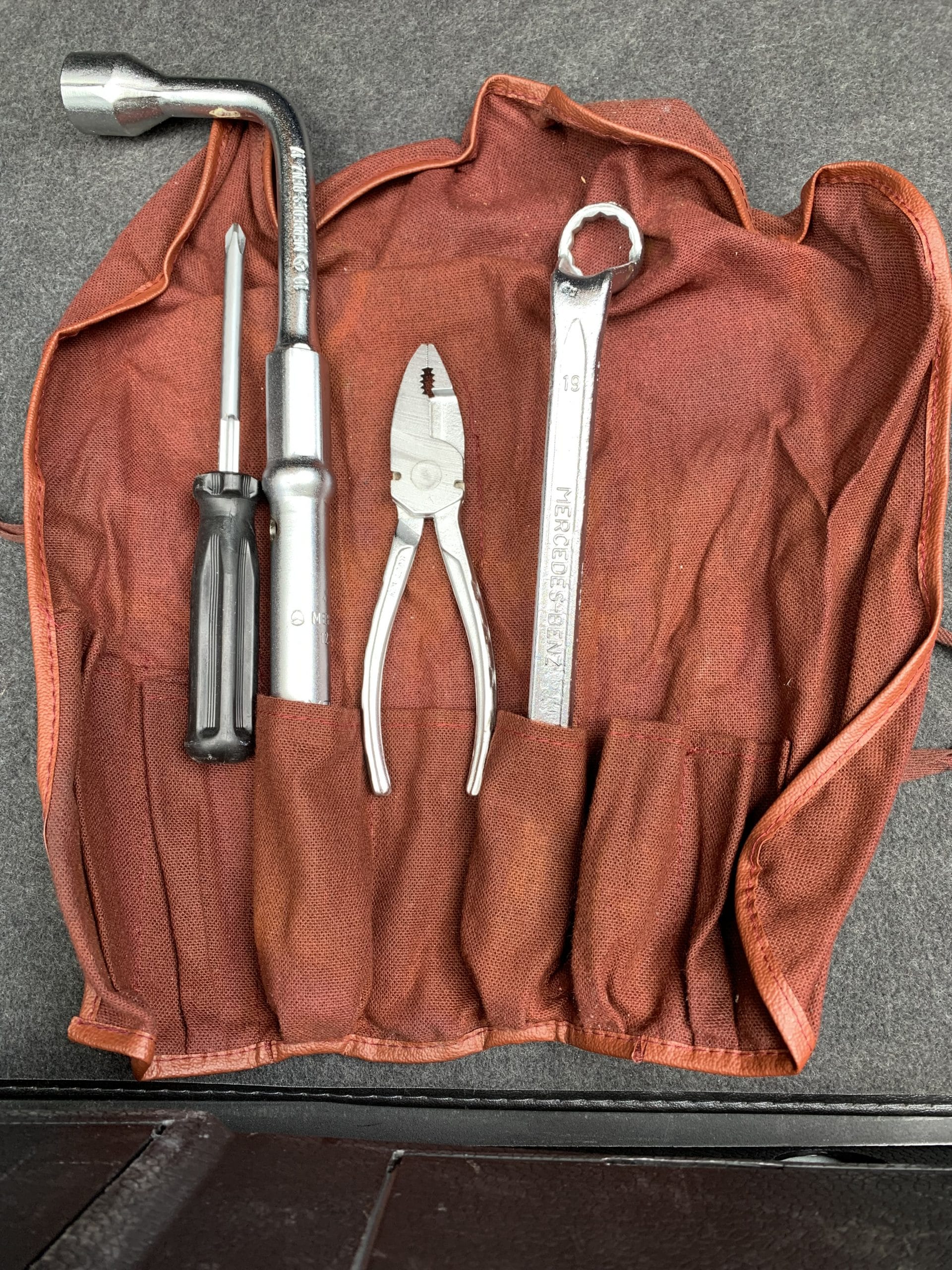 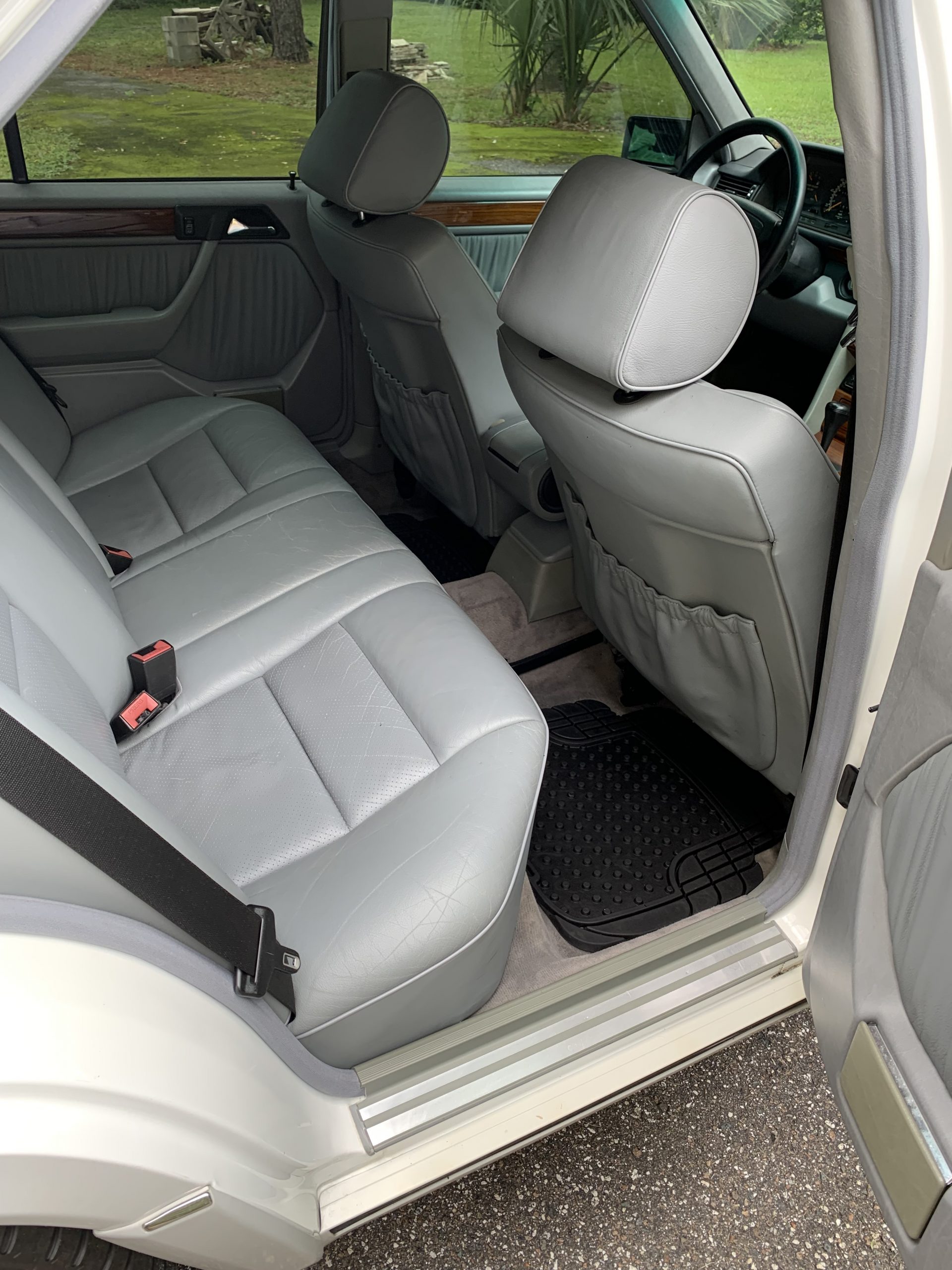 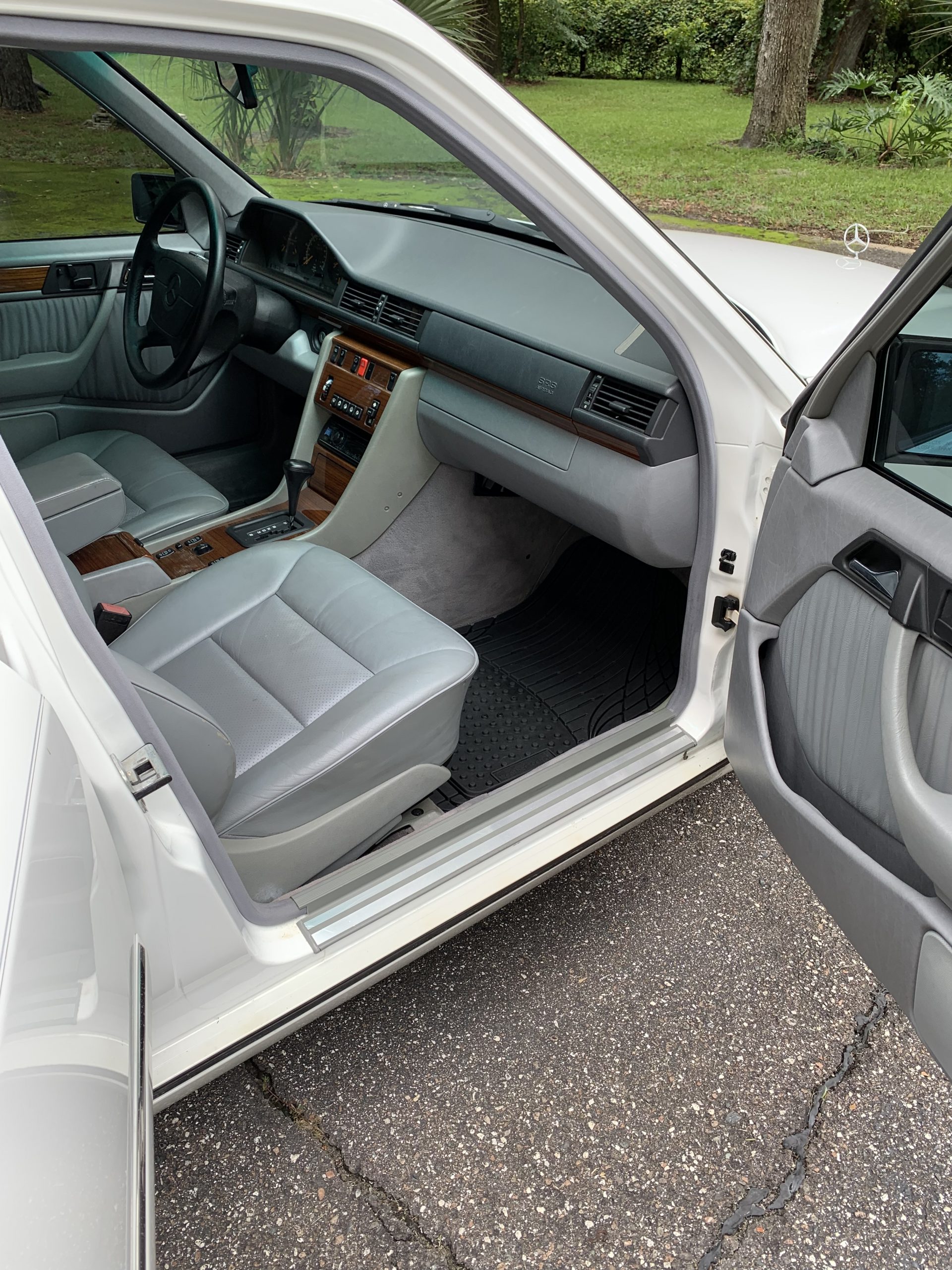 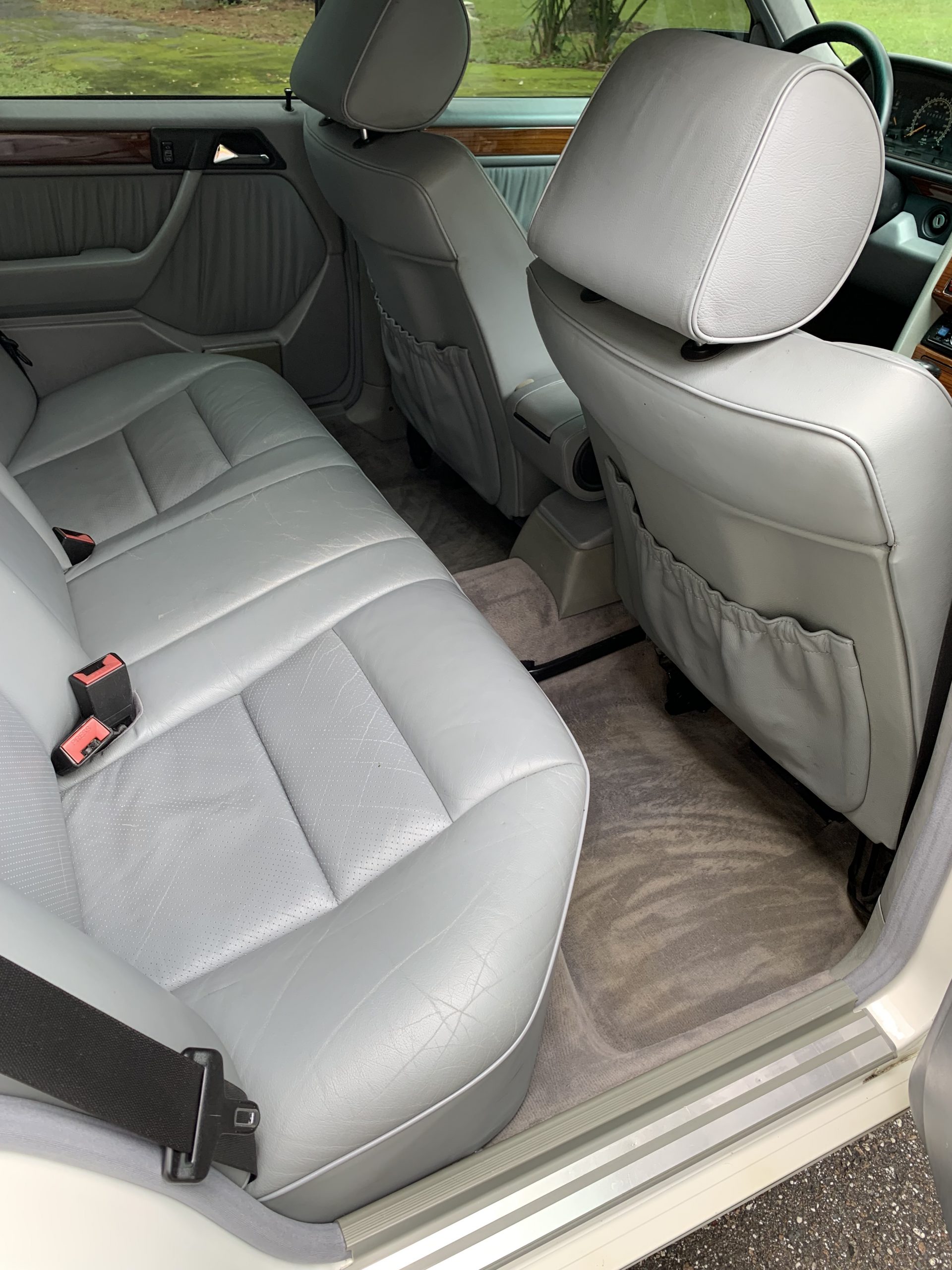 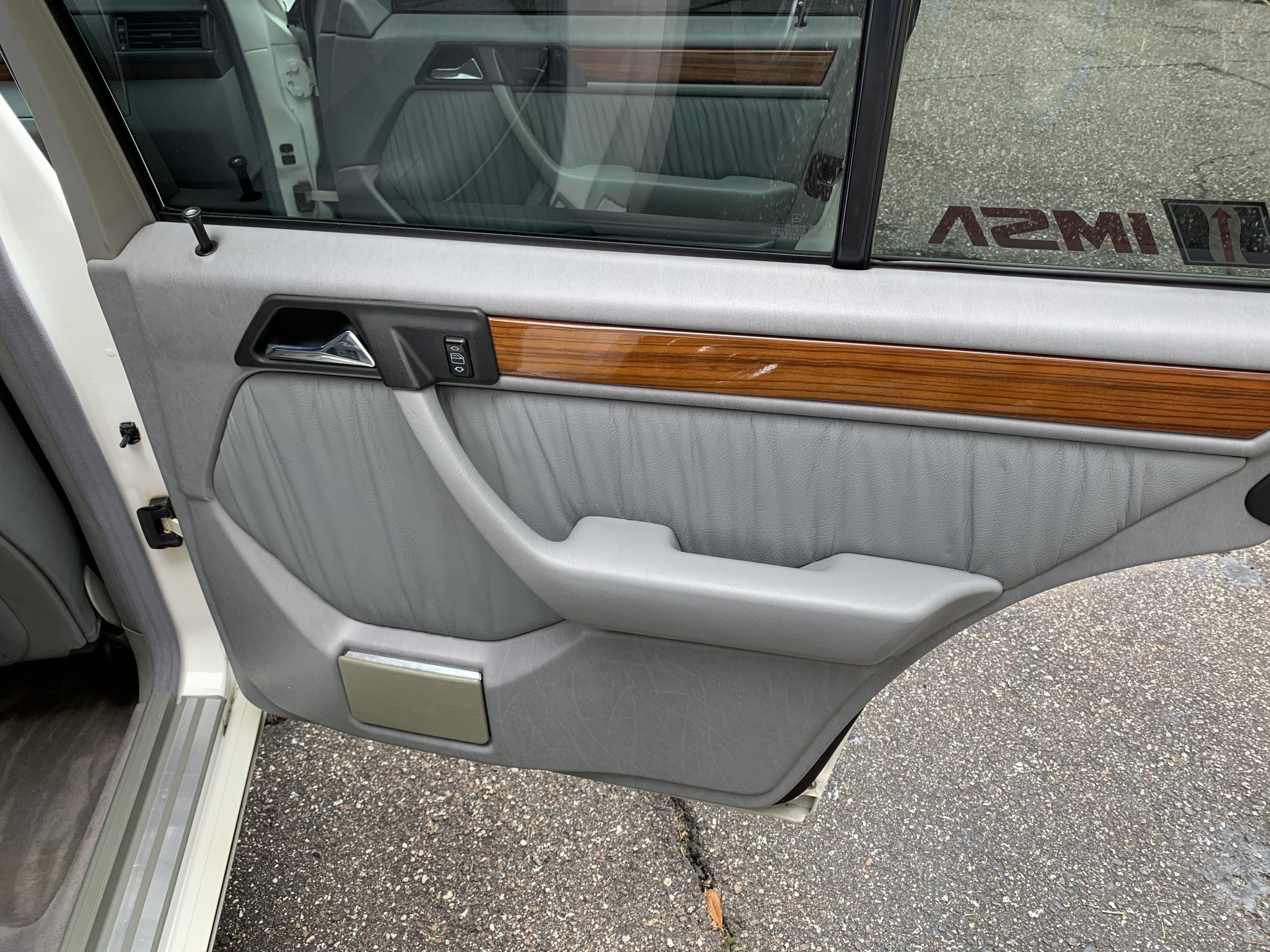 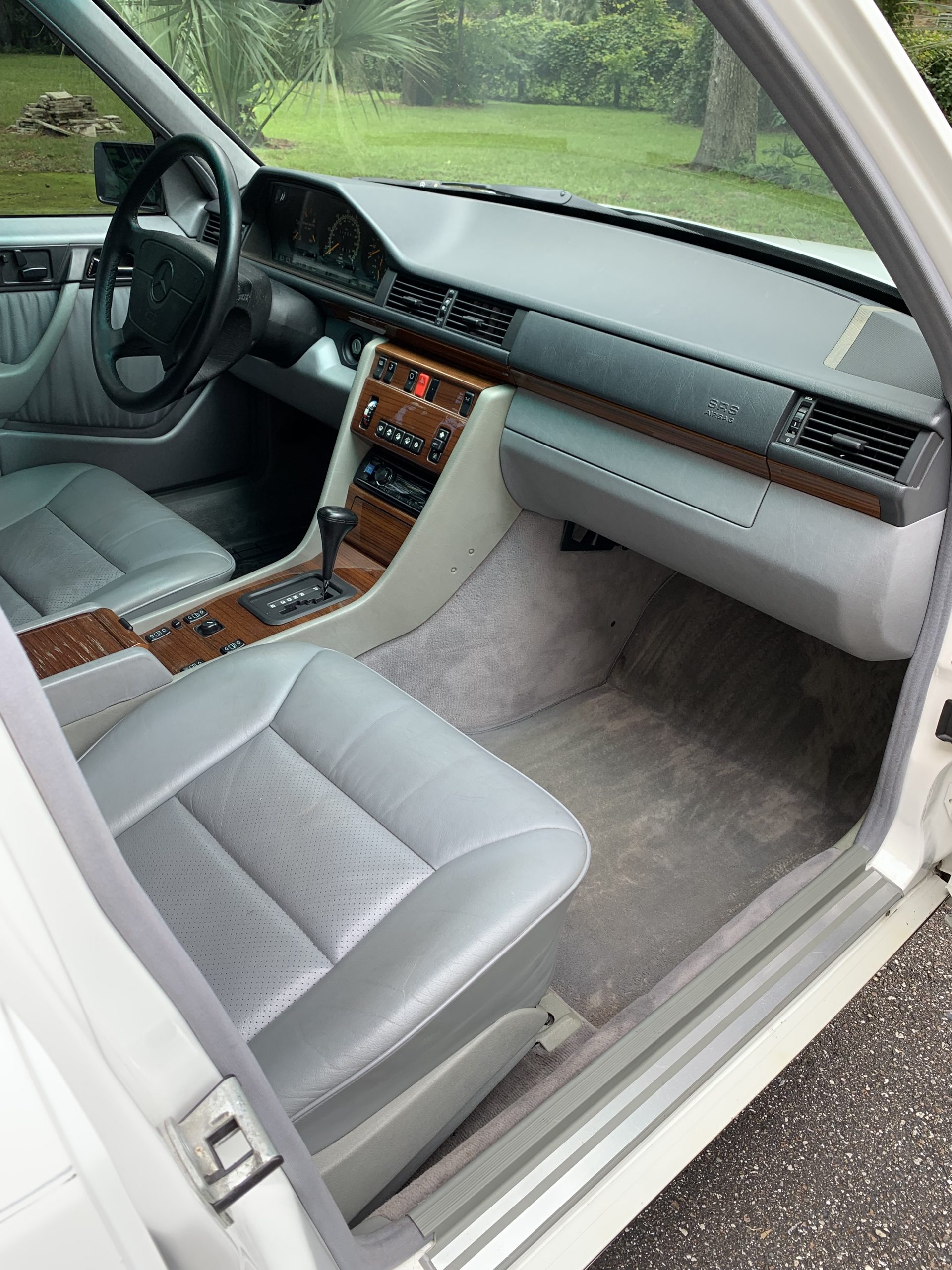 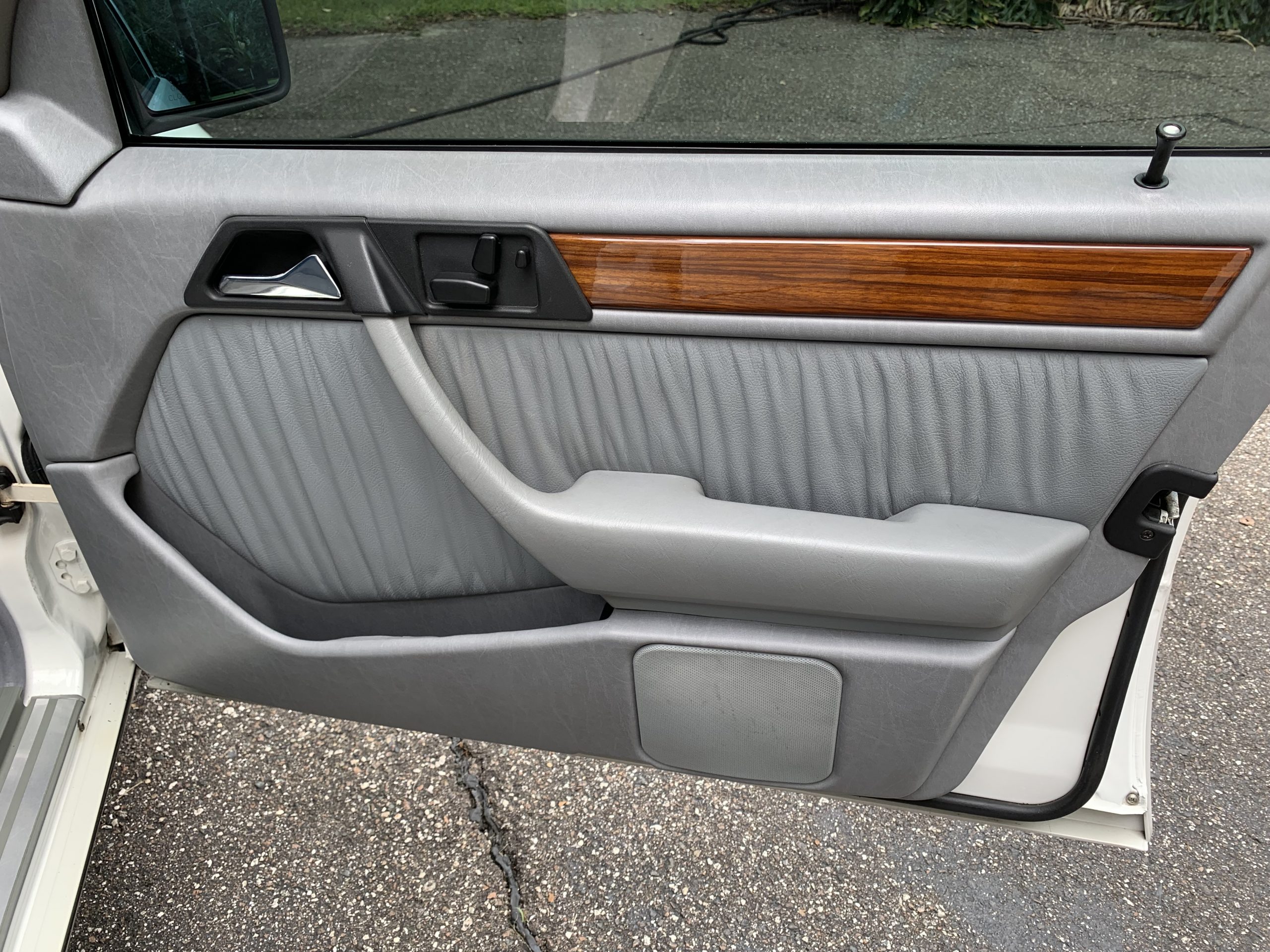 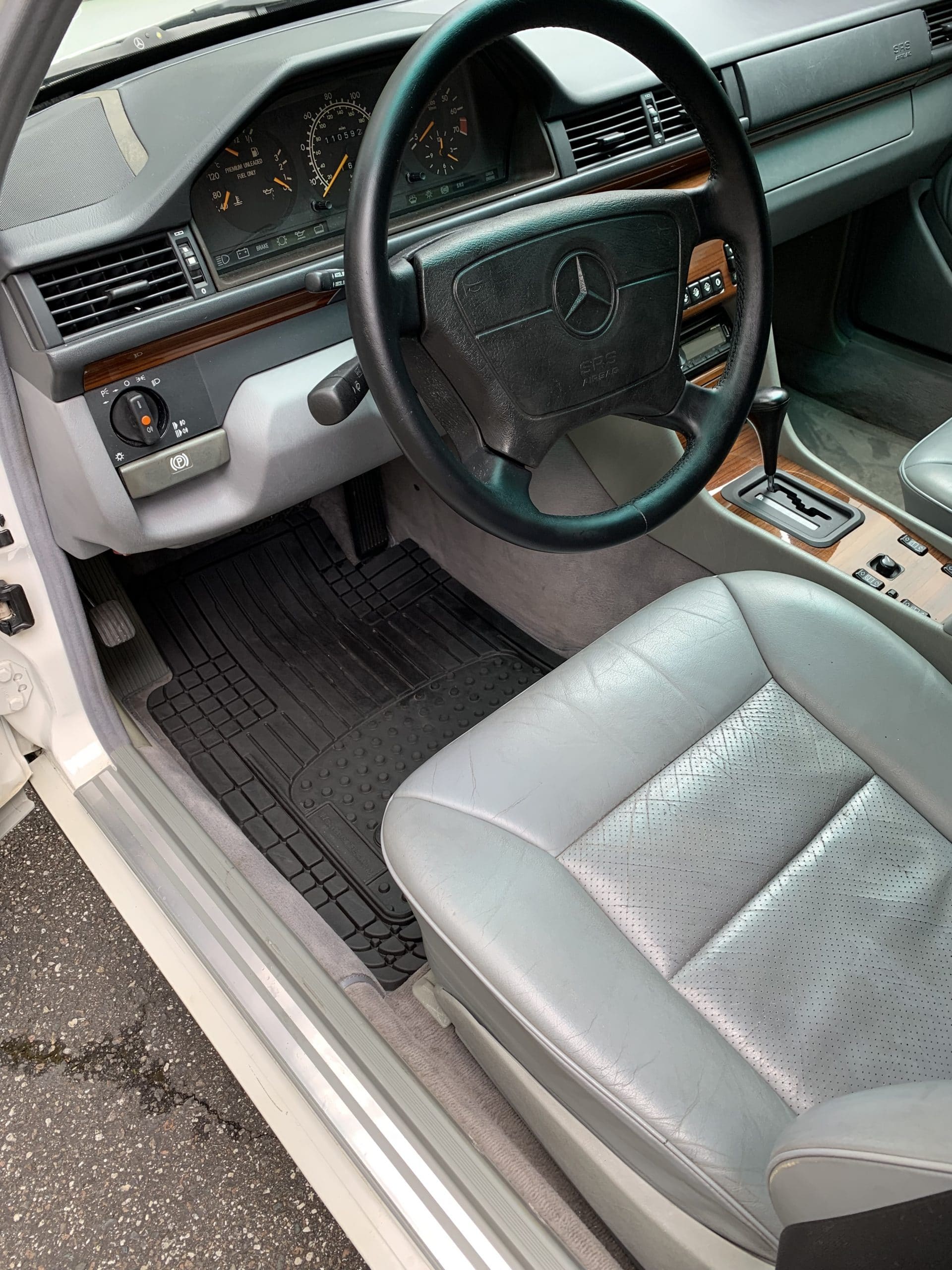 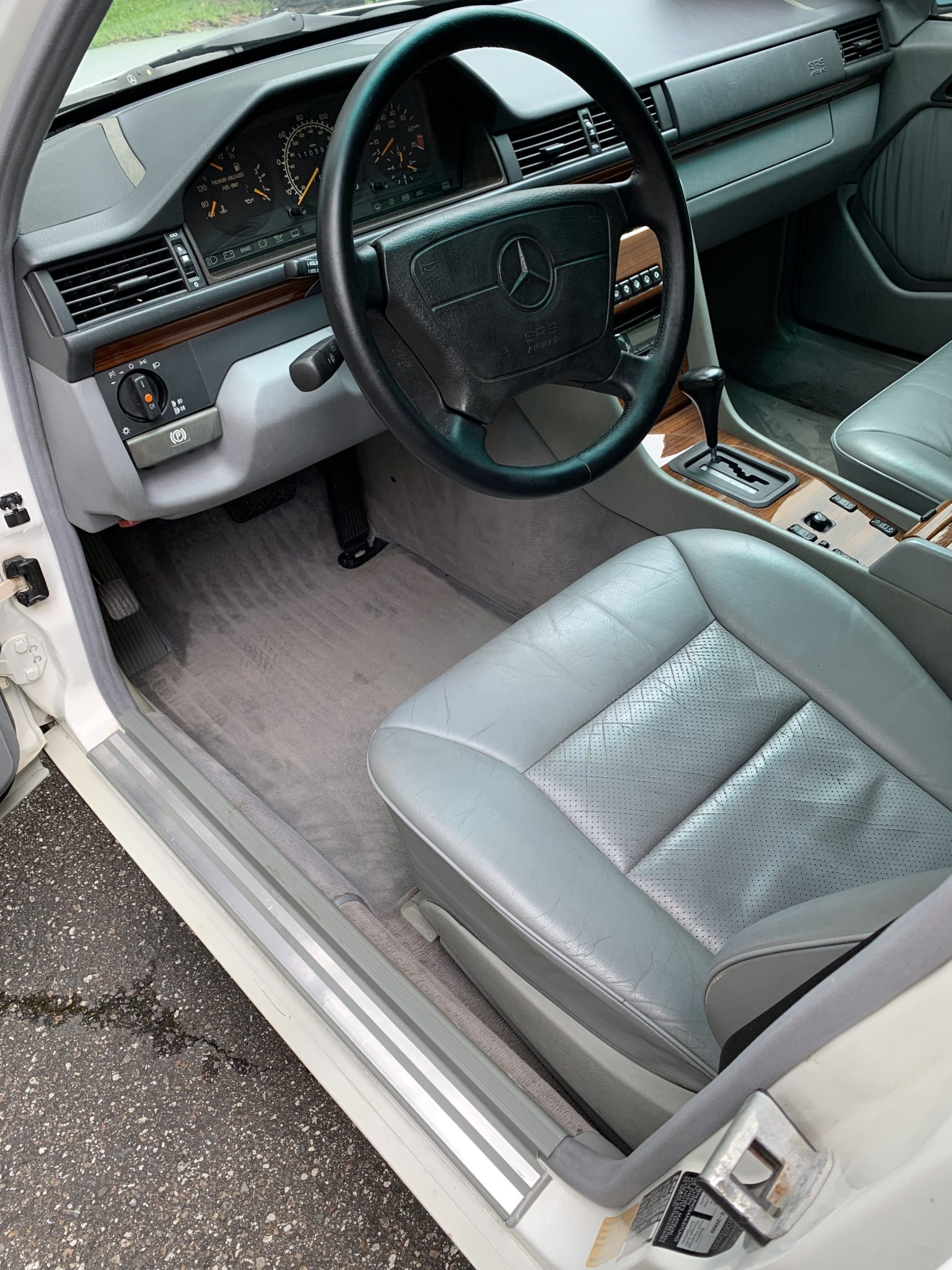 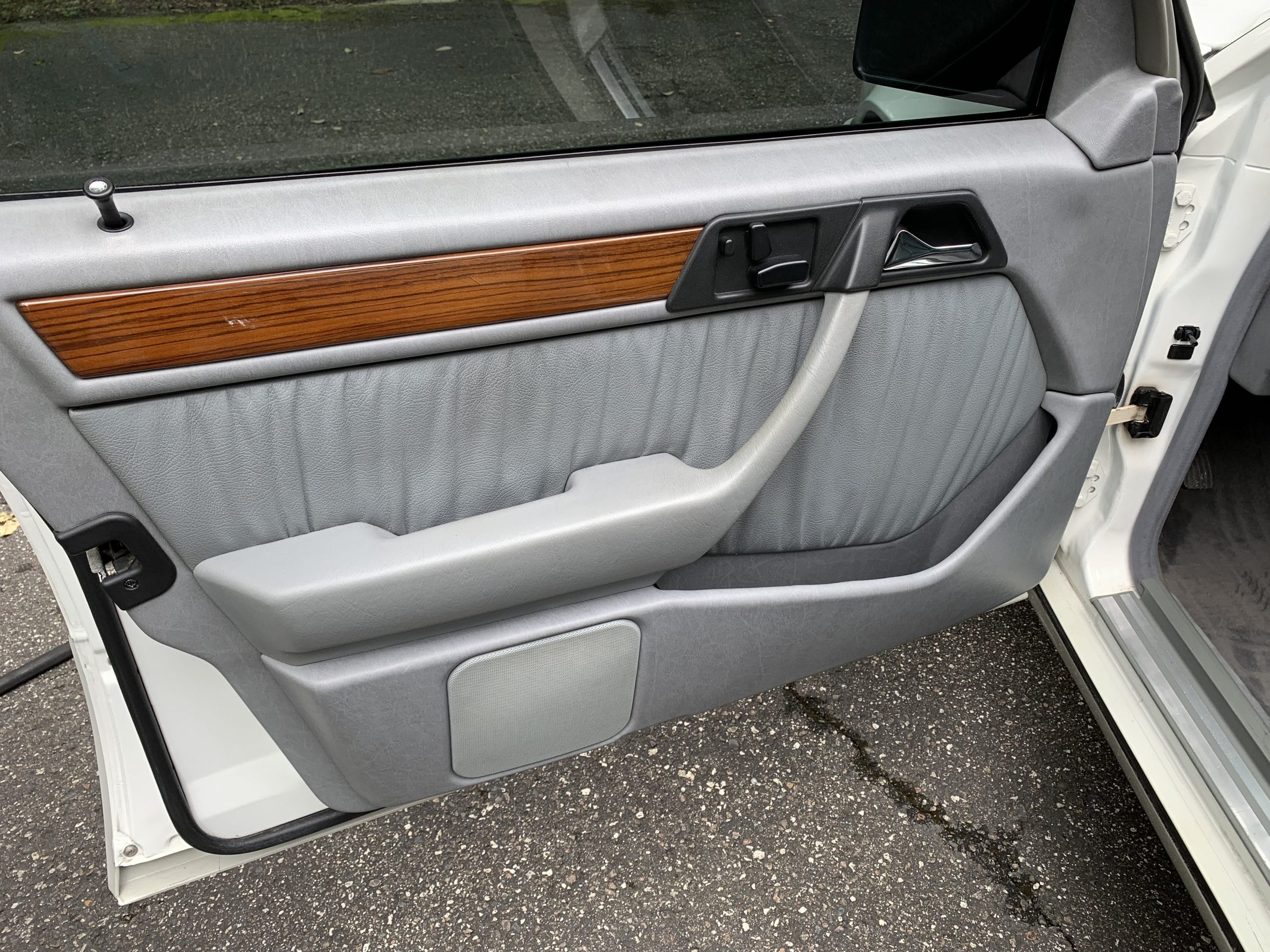 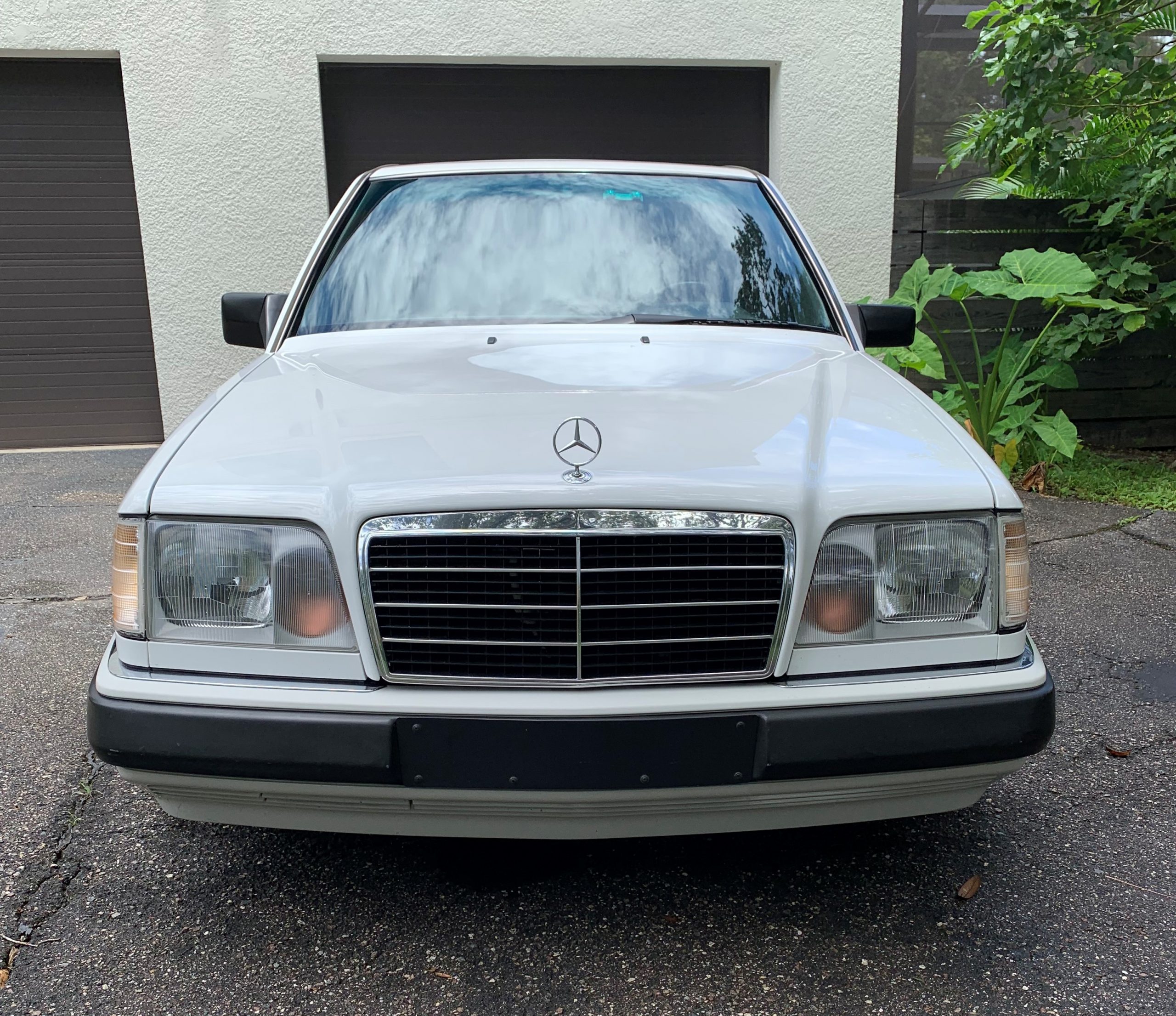 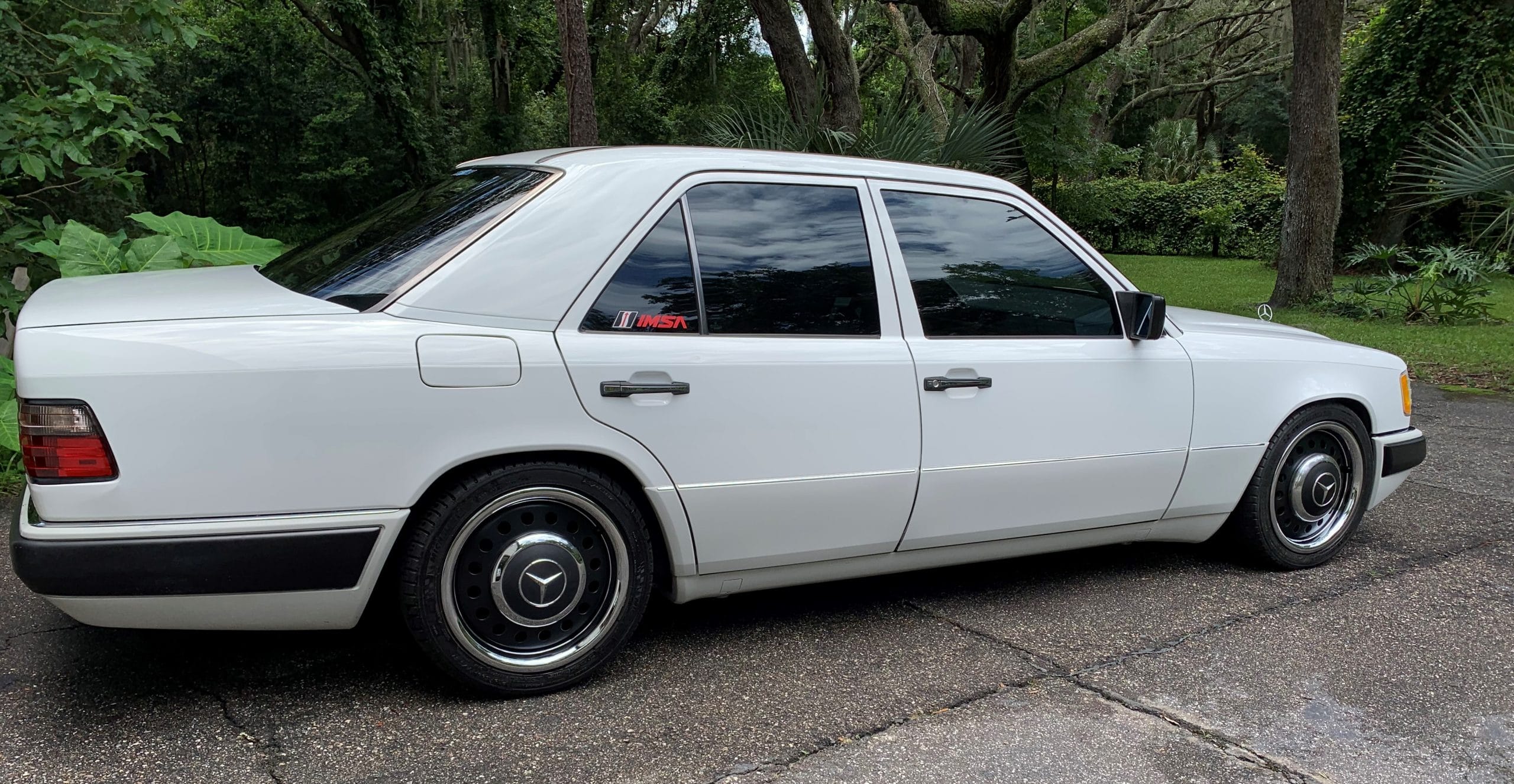 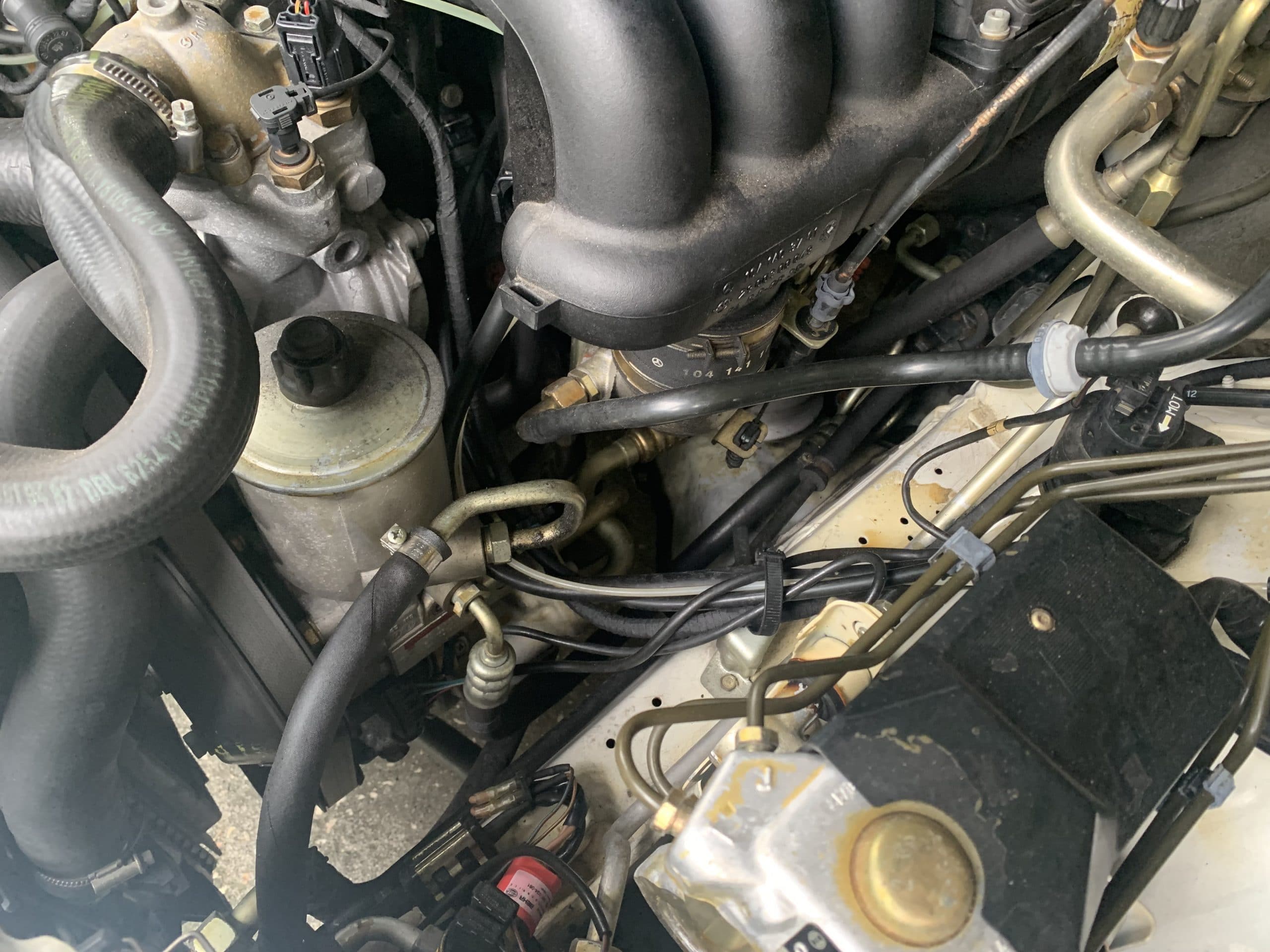 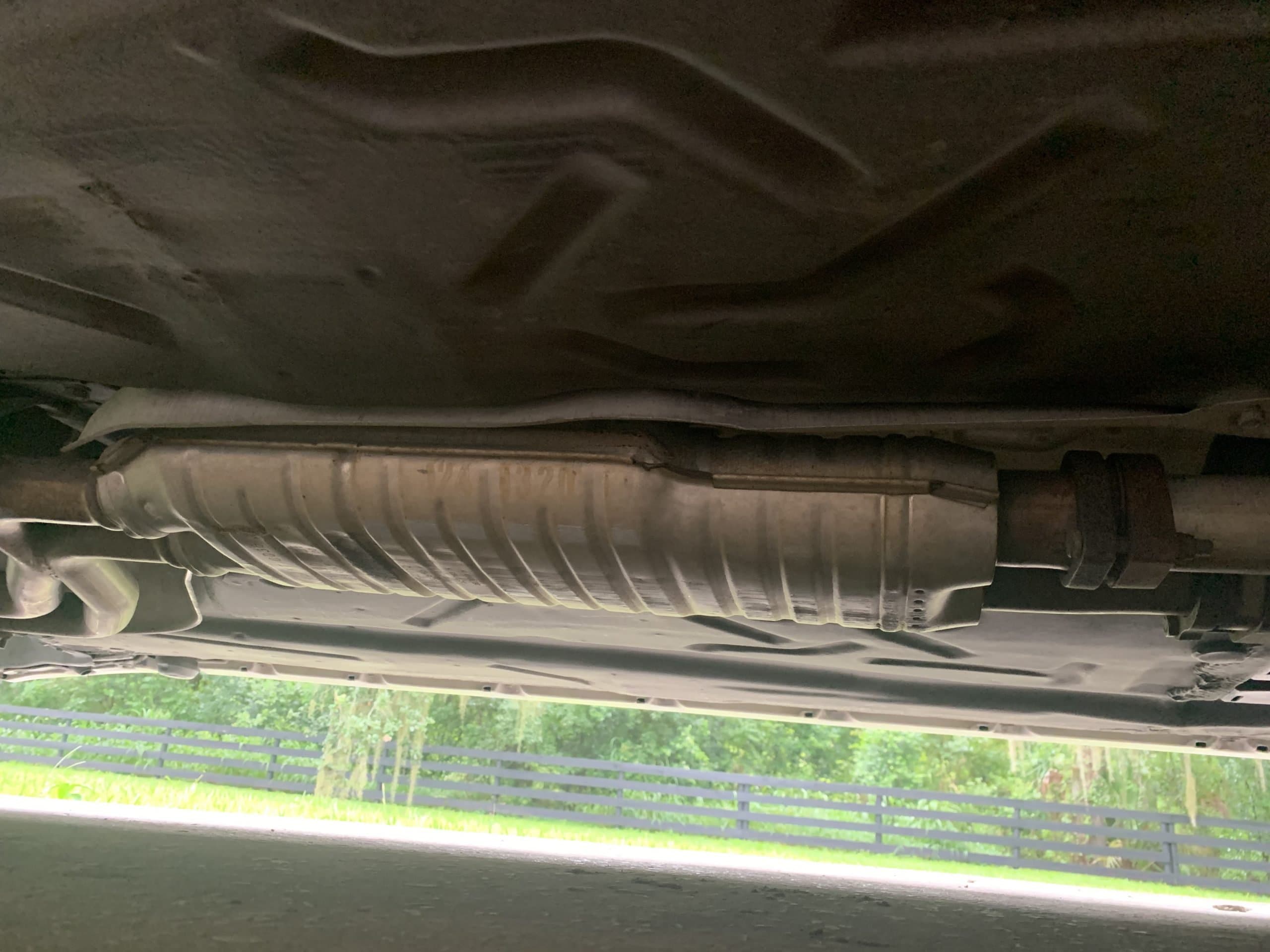 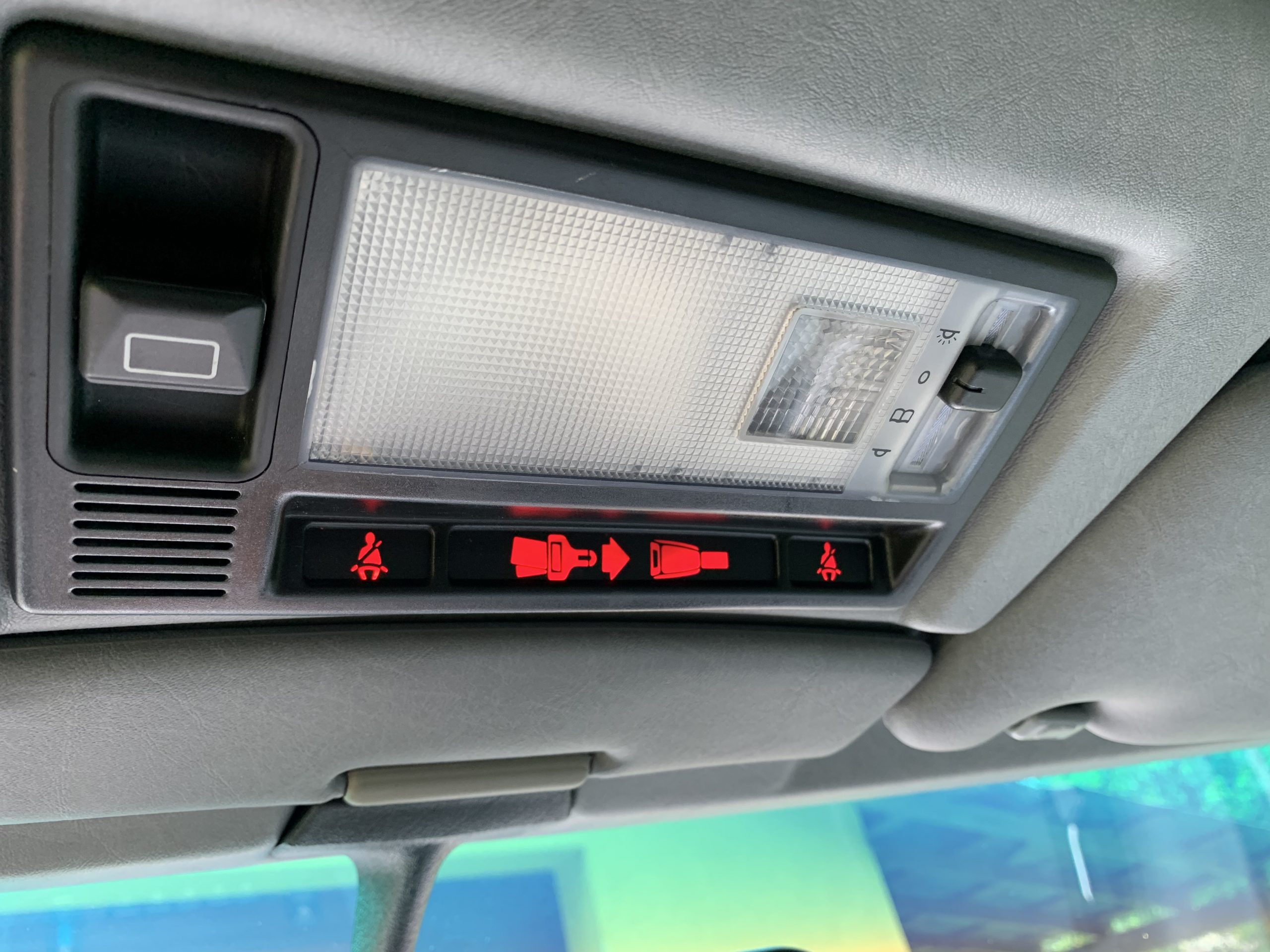 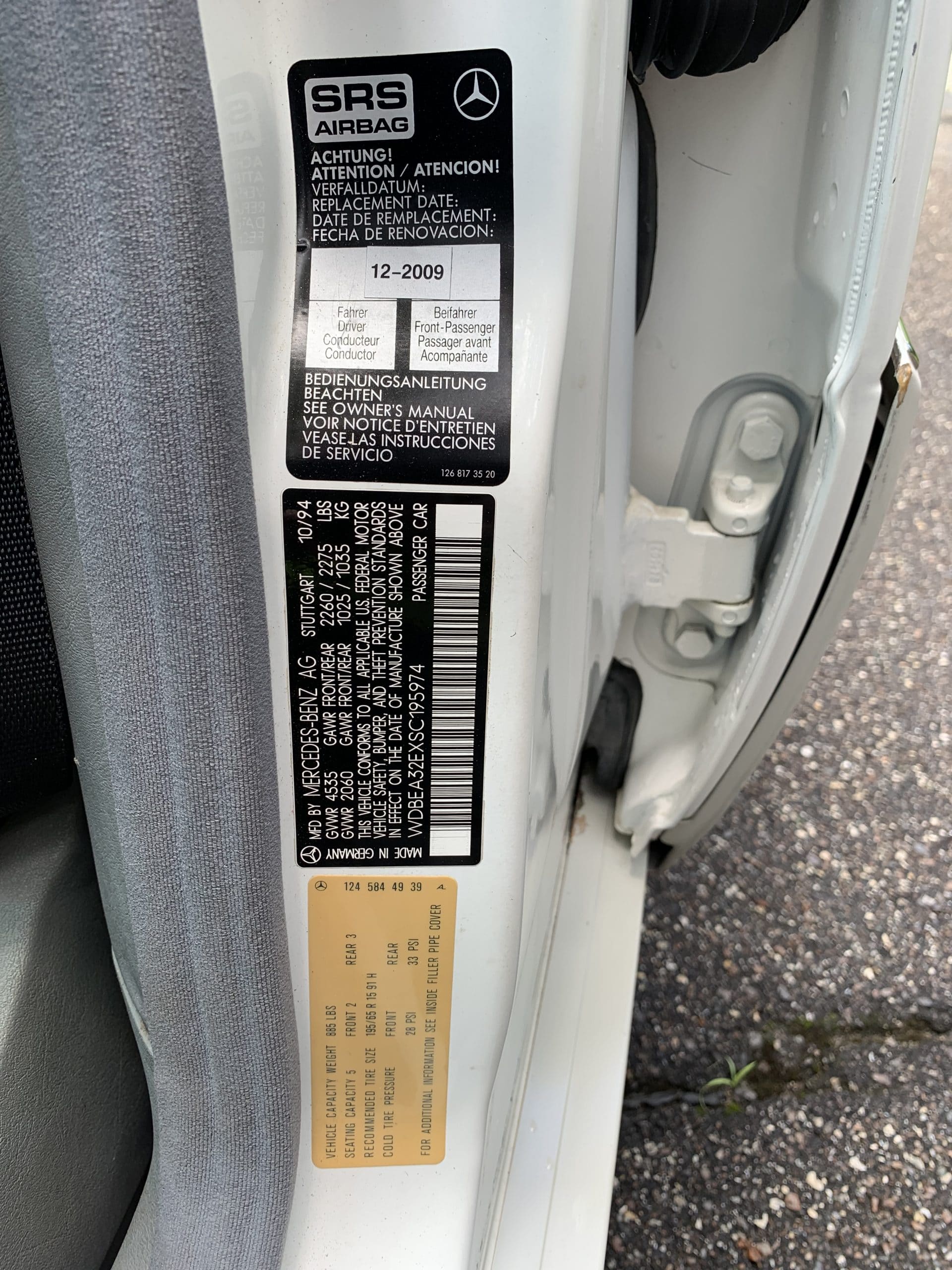 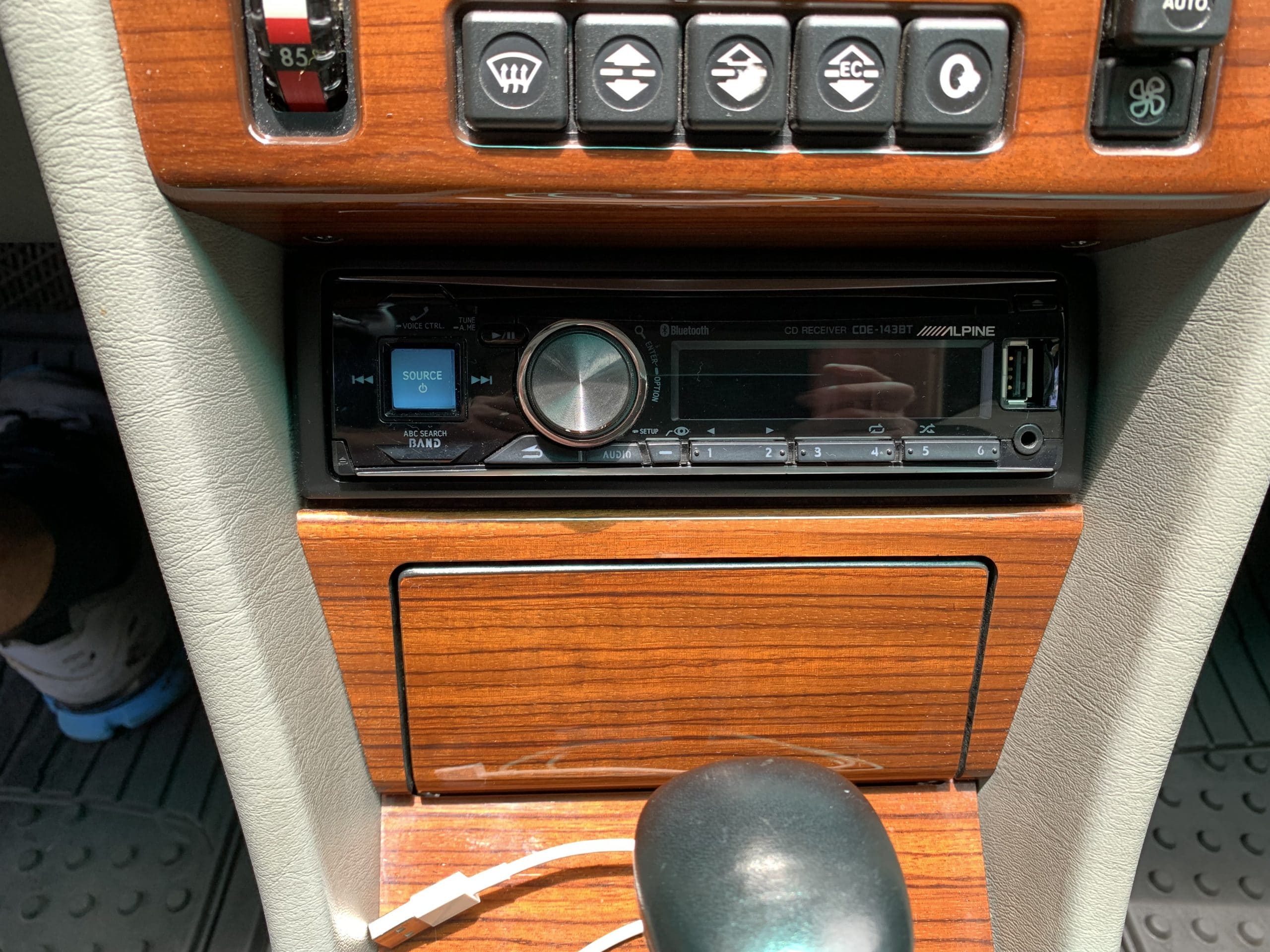 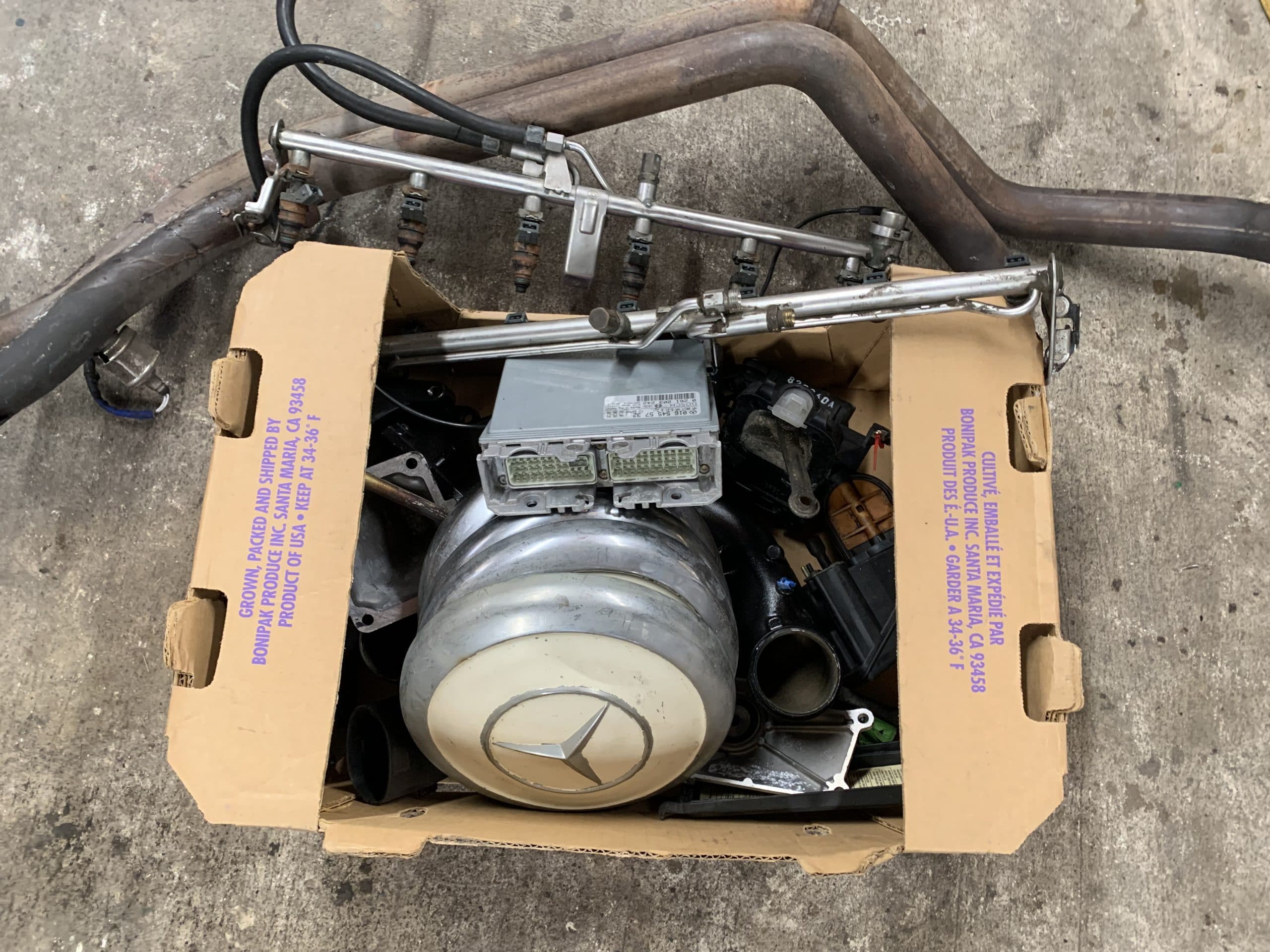 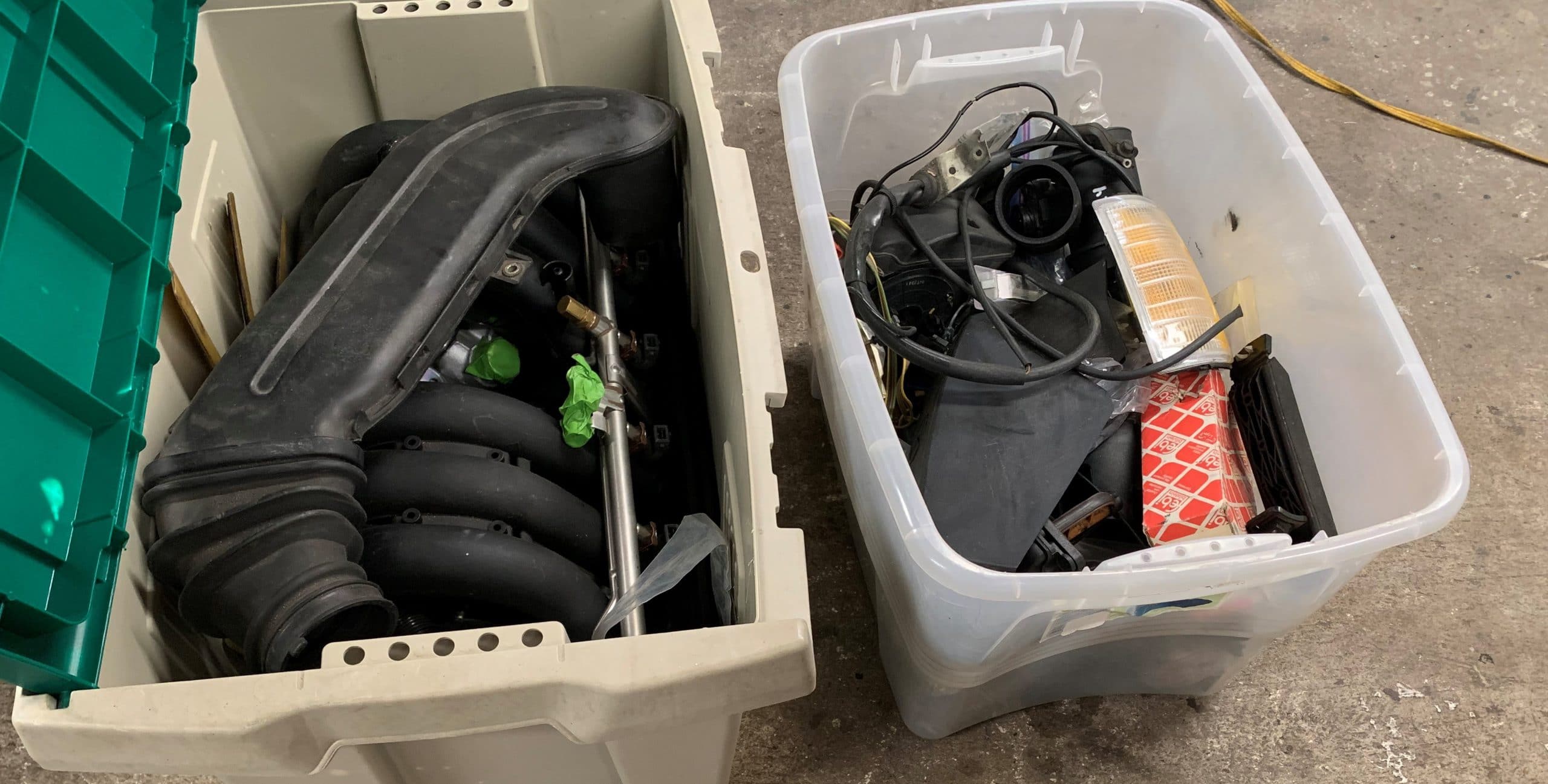 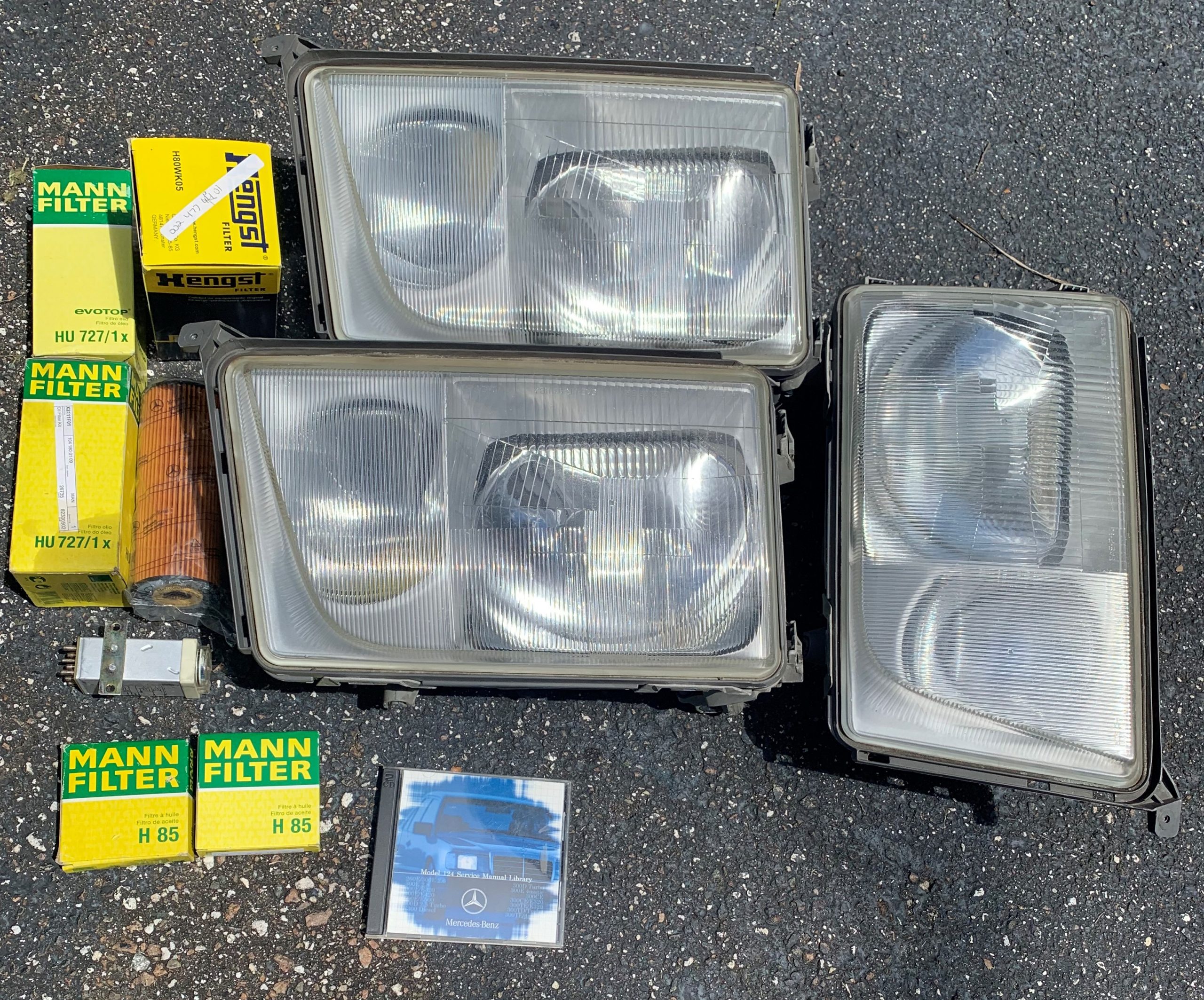 Mercedes-Benz produced the W124 version of its E-Class mid-size Executive car in coupe, convertible, sedan, and wagon form from 1984 through 1995 with a wide variety of engines ranging from a two-liter inline-four (outside of the U.S.) to a six-liter V8 found in the rare AMG models.  In North America, the W124 was launched in early November 1985 as a 1986 model and marketed through the 1995 model year.

Much of the W124’s engineering and many of its features were advanced automotive technology at its introduction, incorporating innovations that have since been adopted throughout the industry. The sedan had one of the lowest drag coefficients at the time due to its aerodynamic body that included one of the first applications of plastic molding for the undercarriage to streamline airflow beneath the car, reducing fuel consumption and wind noise. W124s feature a single windshield wiper that uses an eccentric mechanism at its base to extend the wiper’s reach to the top corners of the windscreen (more than if it had traveled in a simple arc).  Sedan, Coupés, and convertibles featured optional rear headrests that fold down remotely to improve rearward visibility when required.

Chris, the current caretaker of this 1995 E320 Special Edition, purchased this E320 approximately nine months ago from a 40 year Mercedes-Benz repair technician. Chris reports that the sunroof, windows, locks, lights, A/C all work properly. The only thing Chris reports that is not working currently is the horn. Chris explains that he recently reinstalled the original steering to replace the aftermarket unit the previous owner installed and now the original wheel needs the ribbon for the horn to work.

The most striking detail about the E320 is the wheels. Chris reports the previous owner equipped the car with traditional steel wheels sourced from a late model New Beetle with the same bolt pattern and then affixed vintage Mercedes-Benz hub caps and beauty rings to them. It’s a great look that sets this E320 apart from most.

Other aftermarket items include a modern Alpine stereo with a trunk-mounted subwoofer. You’ll note the stance of this E320 is credited to a set of H&R lowering springs. Also worth noting in the pictures provided is that there are a number of spare parts valued at approximately $3,500 that will be included as part of the sale.

As much as Chris loves the car, he has decided to sell it to make room for another car he recently purchased.

The picture below provides the link to the complimentary CarFax confirming the mileage of the car and the fact it’s never had any accident damage.

Click on the picture below to review the complete report. 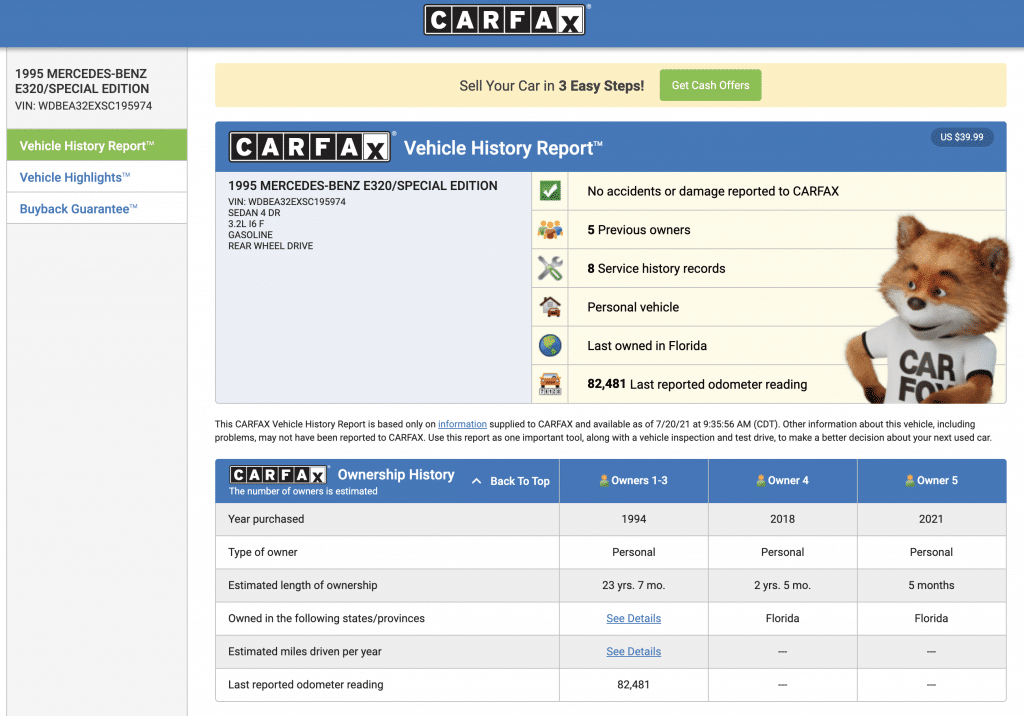 If you have any questions about this 1995 Mercedes-Benz E320, please leave a comment below or feel free to call Rudy directly at 877-468-6497.  Thank you for looking and happy bidding!