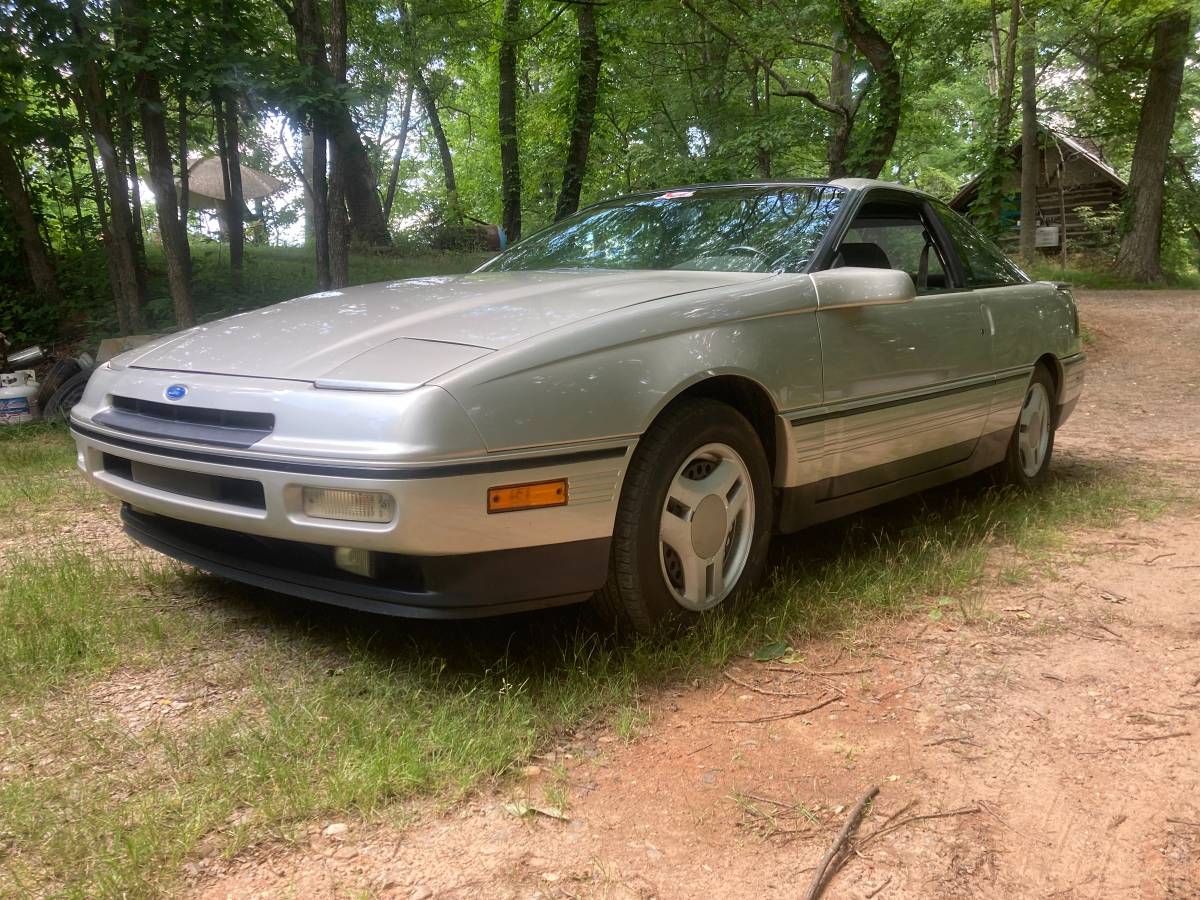 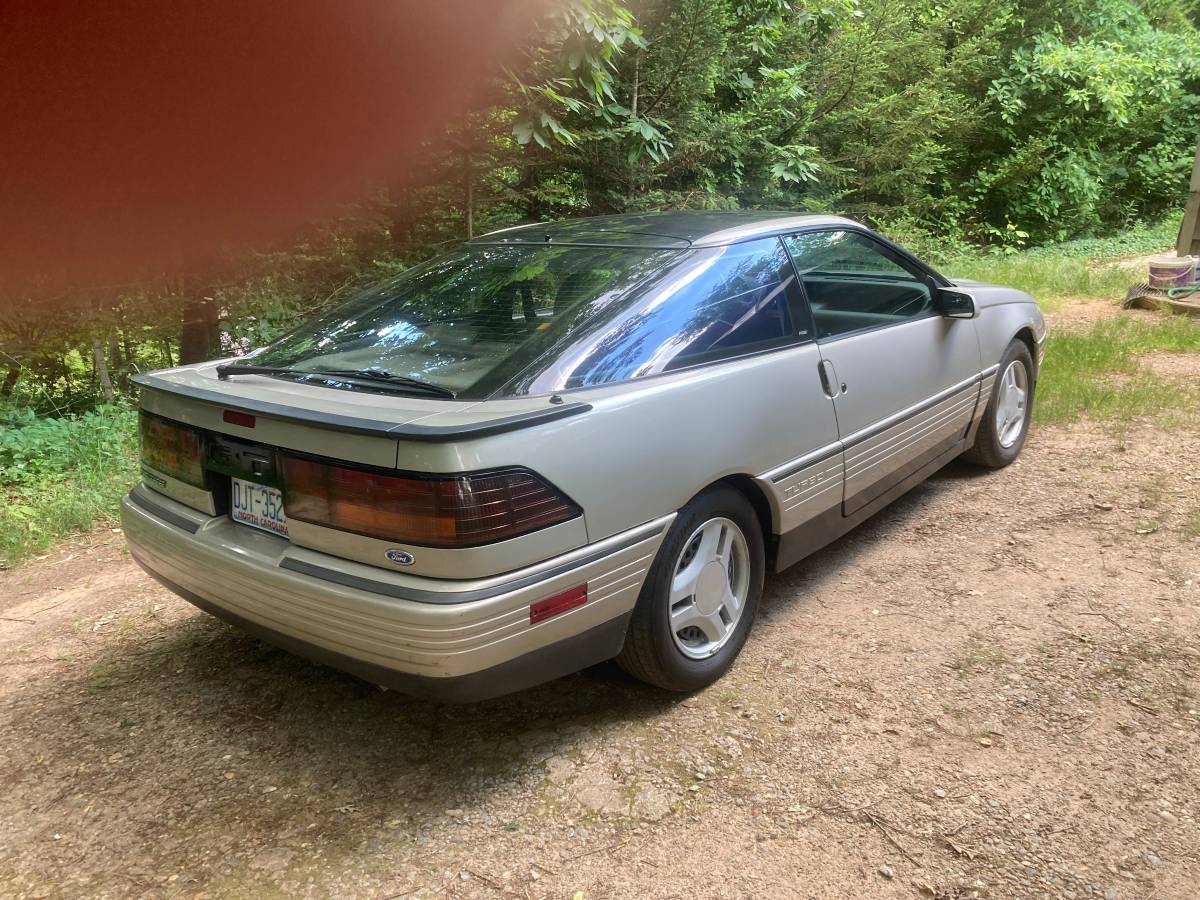 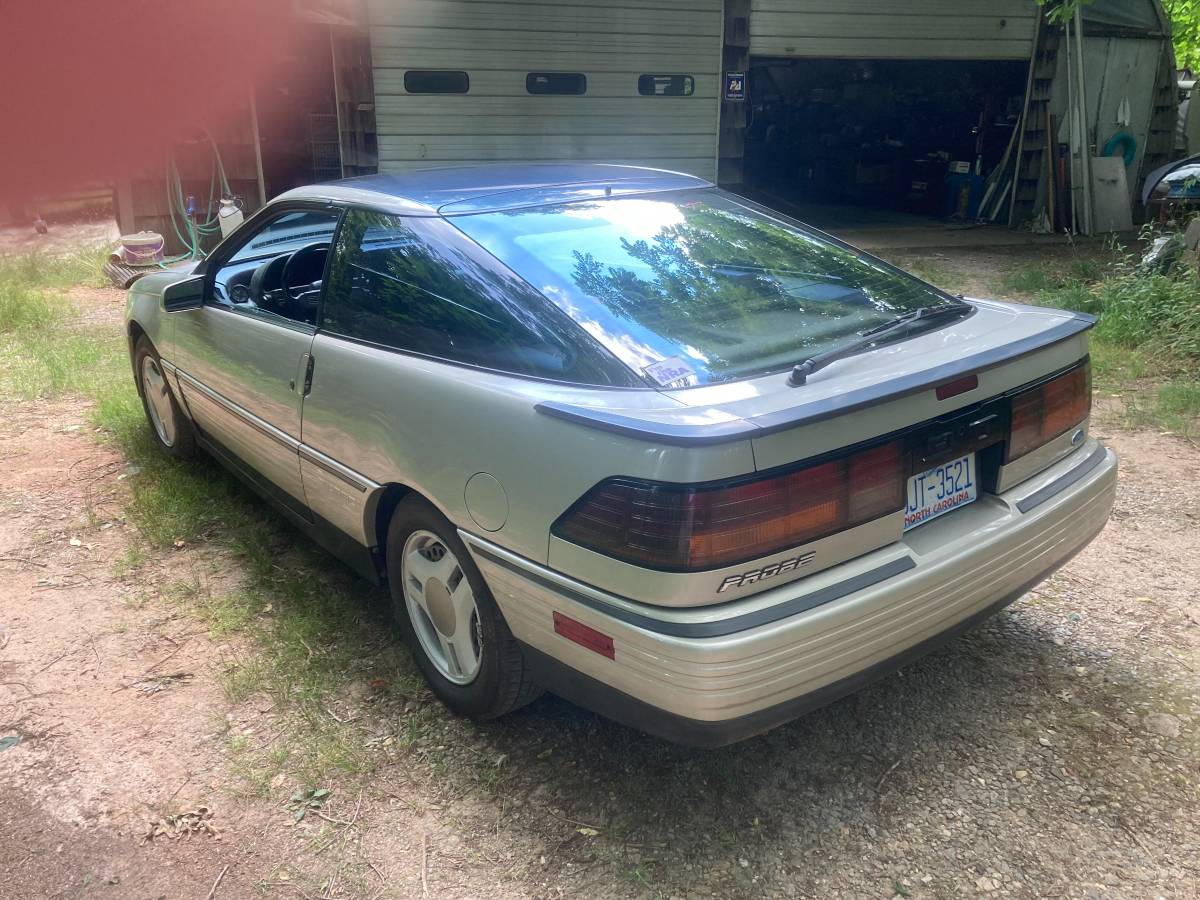 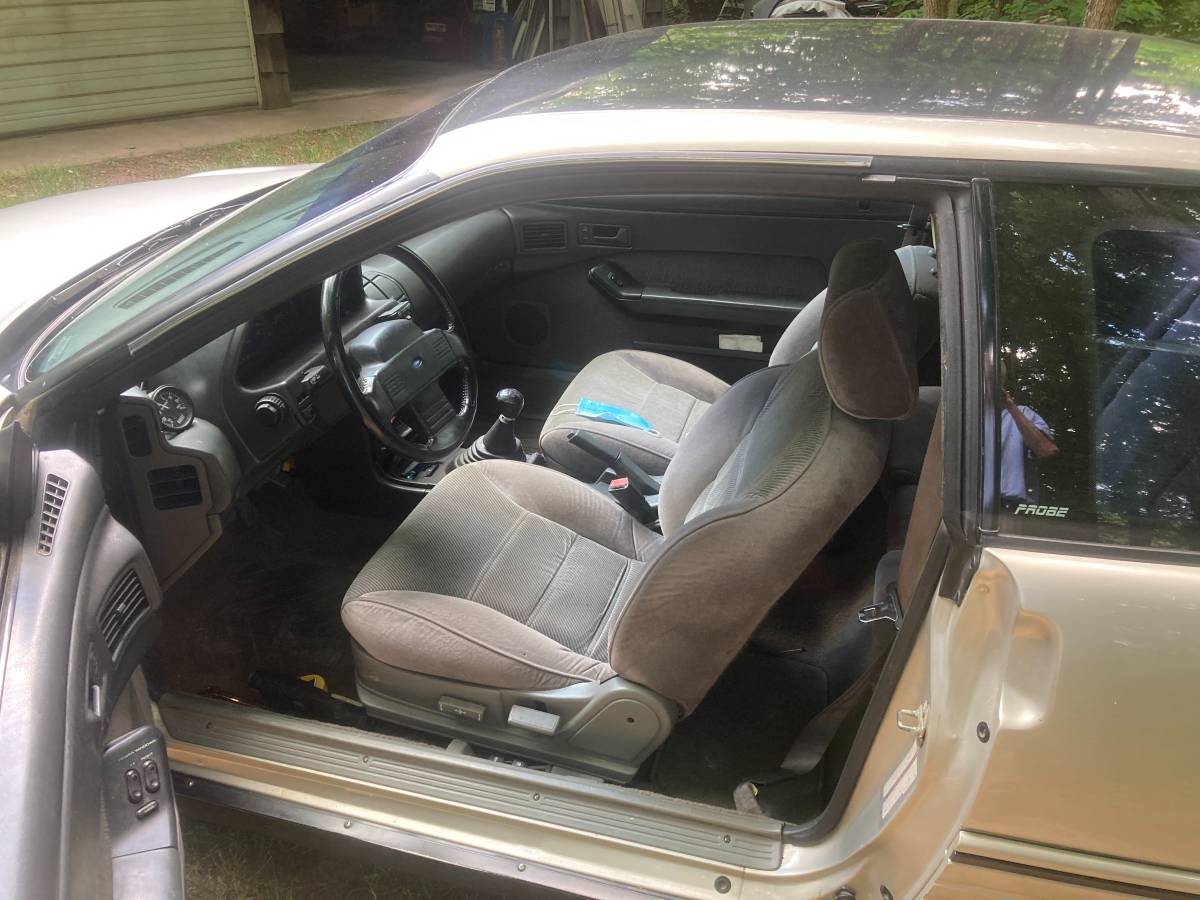 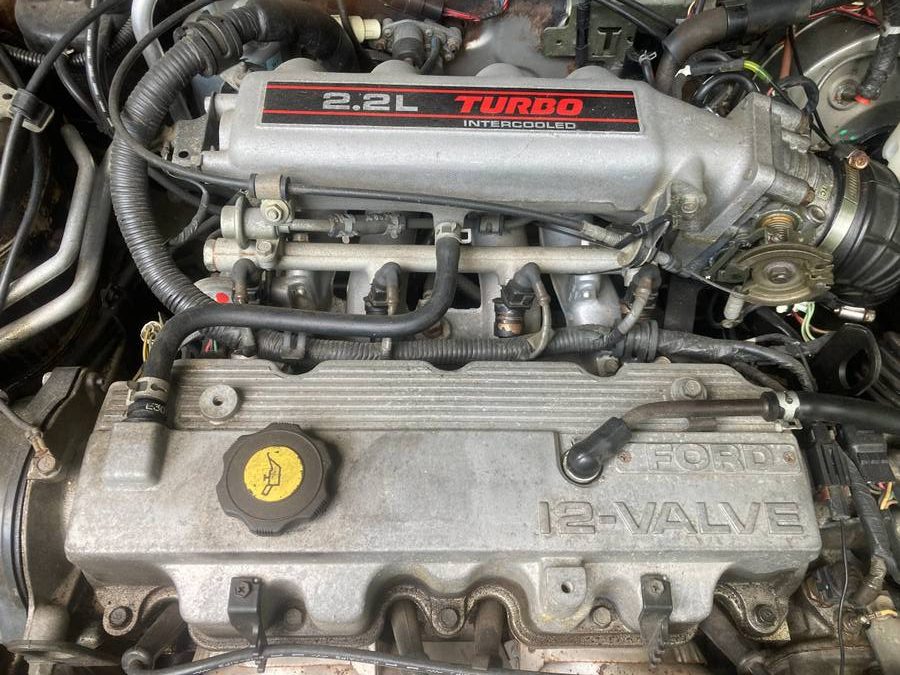 August 19, 2021 Update – We just confirmed the listing for this Second Gen Ford Probe “Classifind” expired, so with no replacement found we’re assuming this ride “Sold?” While this one got away, please reach out either by email or call us directly if you’d like to be informed when we come across something similar.

July 19, 2021 Update – Coming across a fresh listing for this ’89 Ford Probe Turbo, we were taken back by the seller’s new asking price doubling from the original reasonable ask of $5,000 to $10,000. We’re watching closely to see whether this listing turns out to be a scam.

The 1980s were a glorious time for turbocharged hatchbacks, with seemingly endless options for buyers of sports cars with three pedals. Even the domestics got into the mix, abandoning the traditional recipe of rear-wheel-drive and V8s (for a time) to introduce some sporting alternatives into the mix. This 1989 Ford Probe GT originally listed in July 2021 on Craigslist in Canton, North Carolina features the desirable combination of a turbocharged engine with a 5-speed manual, offered for $5,000. Comparing this price against the NADA Price Guide shows us that a “High” retail price is $2,075, but that may not take into account the scarcity of bone-stock Probe GTs like this one.

The Ford Probe’s history in the United States was mired with controversy from the start. Imagine getting hired for a job and then finding out some other guy told his boss he should get it, and then you get placed in a different department before your first day. Might be hard to break through, right? Well, that’s basically what happened with the Probe, which was intended to be a front-drive replacement for the Mustang until the brand’s faithful got wind of it and caused such an uproar Ford scuttled its plans, but kept the Probe in the lineup. This was a good move, as killing the project would have been a balance sheet disaster, and the Probe turned out to be a sales success and a worthy competitor to the Honda Prelude and Toyota Celica of the same era. The Probe was a joint venture with Mazda, which sold its version of the front-wheel-drive coupe under the MX-6 nameplate.

In the first generation models like this one, the top-shelf Probe GT could be had with a turbocharged and intercooled 2.2-liter four-cylinder making 145 horsepower. You could also opt for the Vulcan V6 in the LX trim, but the GT also added other goodies like adjustable suspension, four-wheel disc brakes, speed-sensitive power steering, and more. There were other points of distinction, including GT-specific body cladding and tri-spoke “blade”-style wheels. The GT seen here looks to be a bone-stock survivor with no signs of the boy racer modifications that tend to plague these early tuner cars. The seller notes he is the original owner and that the Probe has been garaged since new, and it will come with its original window sticker and bill of sale. These first-generation GTs are hard to come by, so get in touch soon if you want a shot at this survivor hot hatch.

“ONE OWNER since new bill of sale and original window sticker ,run and drive like new new tires, no rust ;garage kept.“ 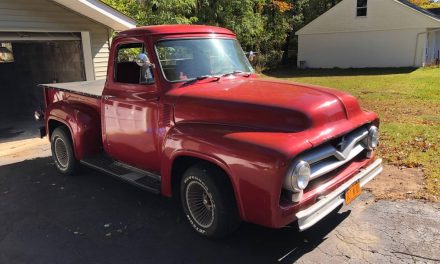 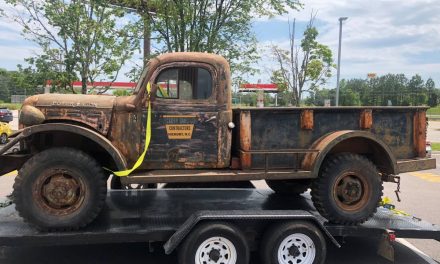