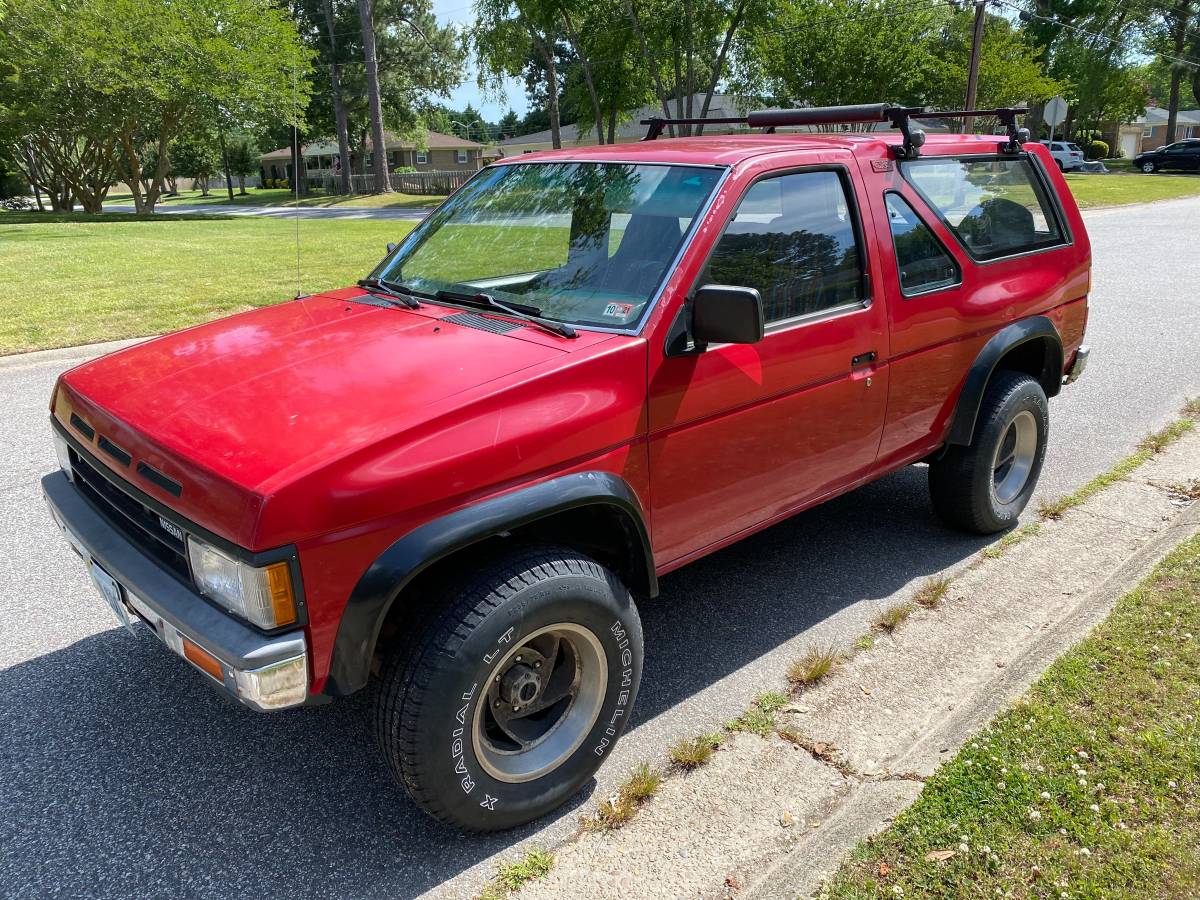 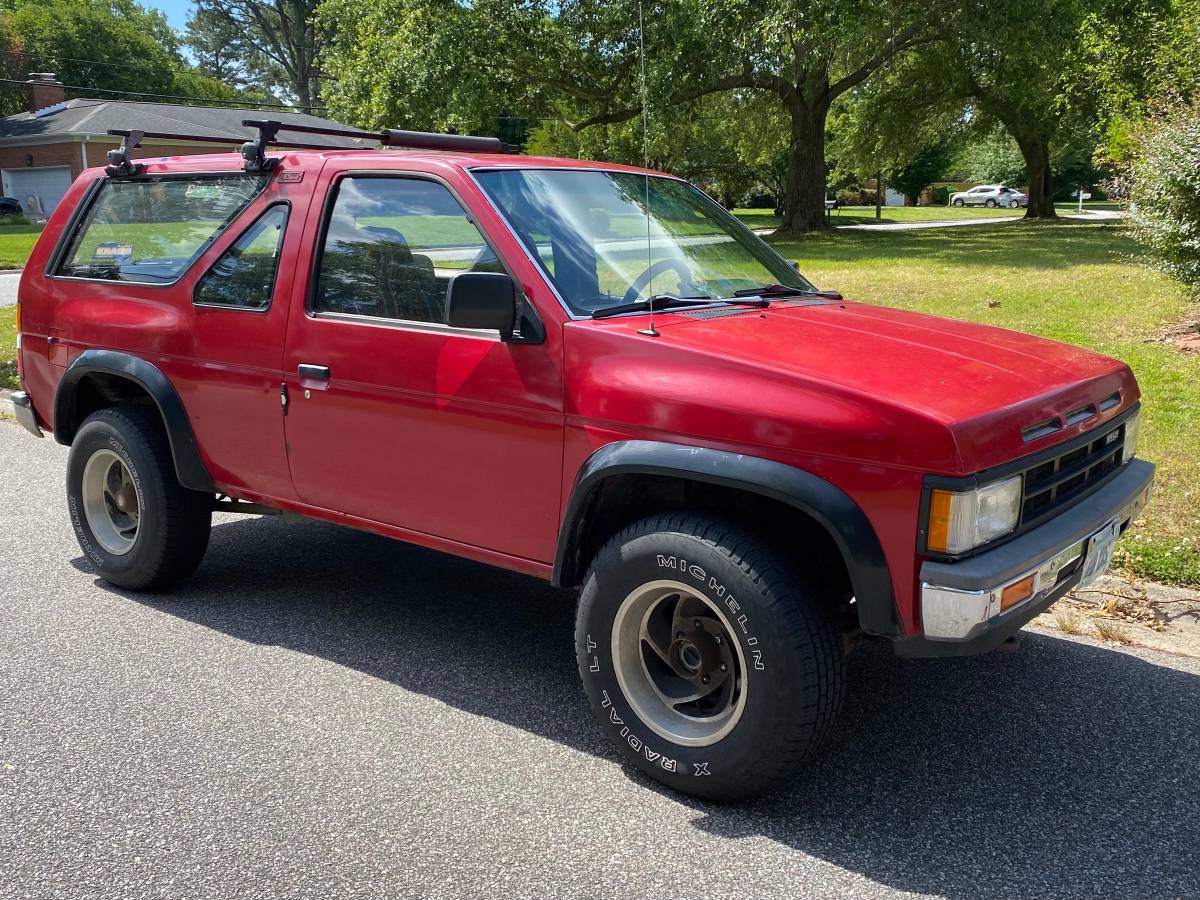 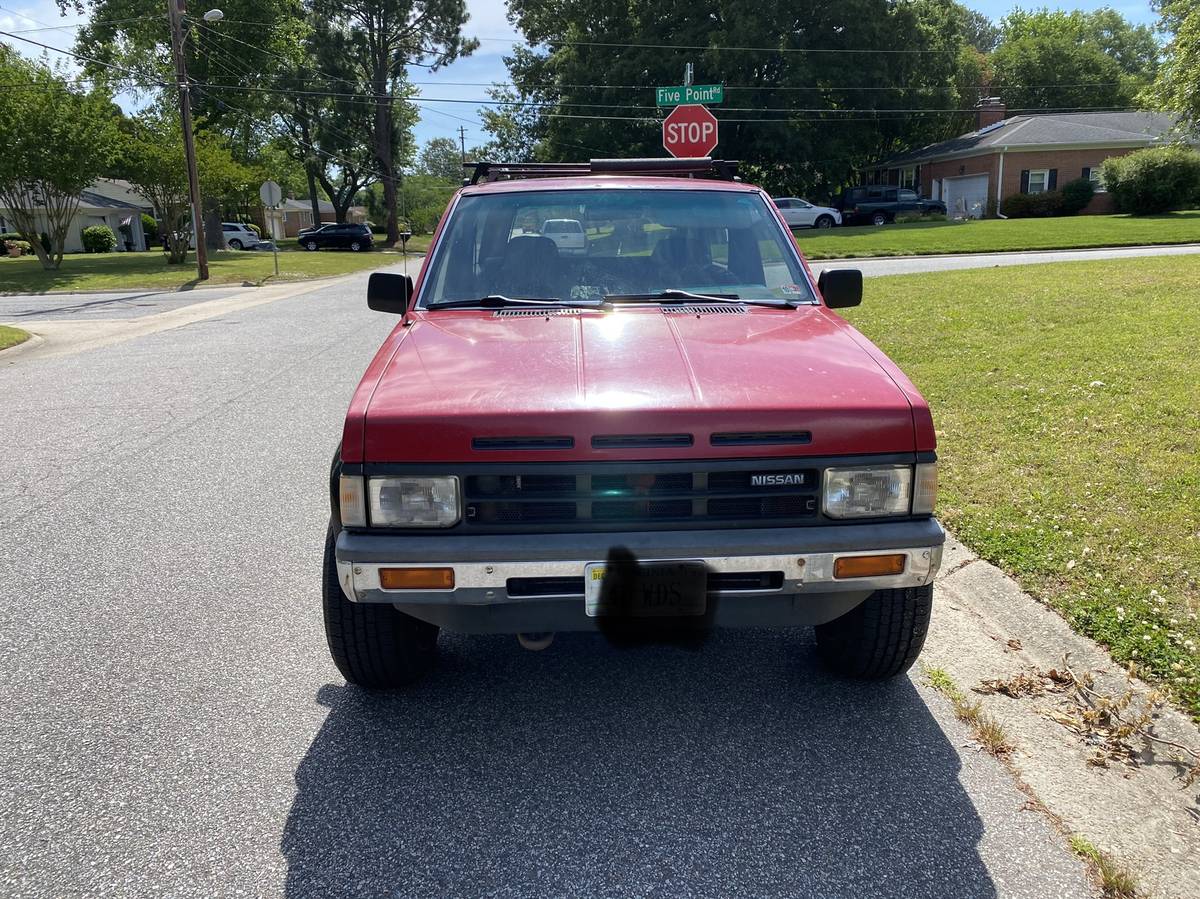 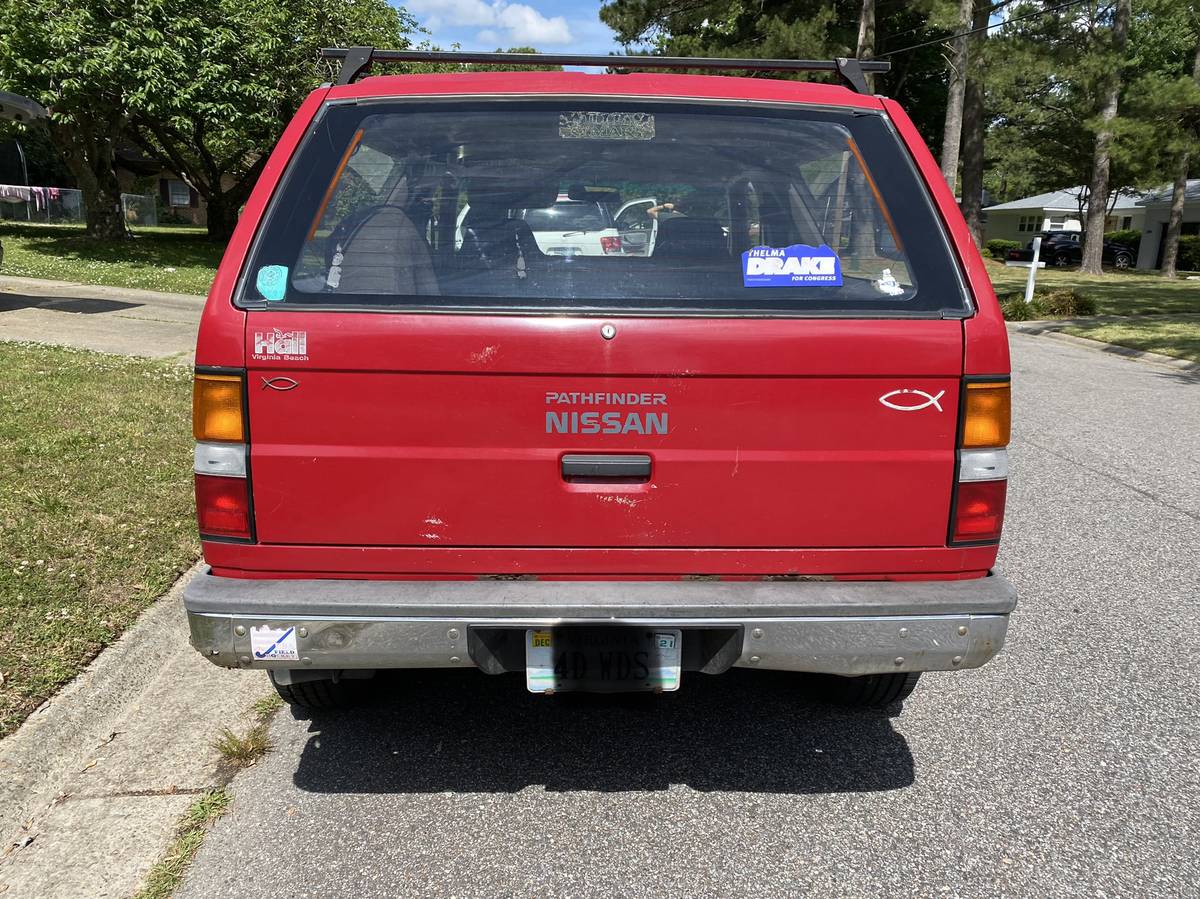 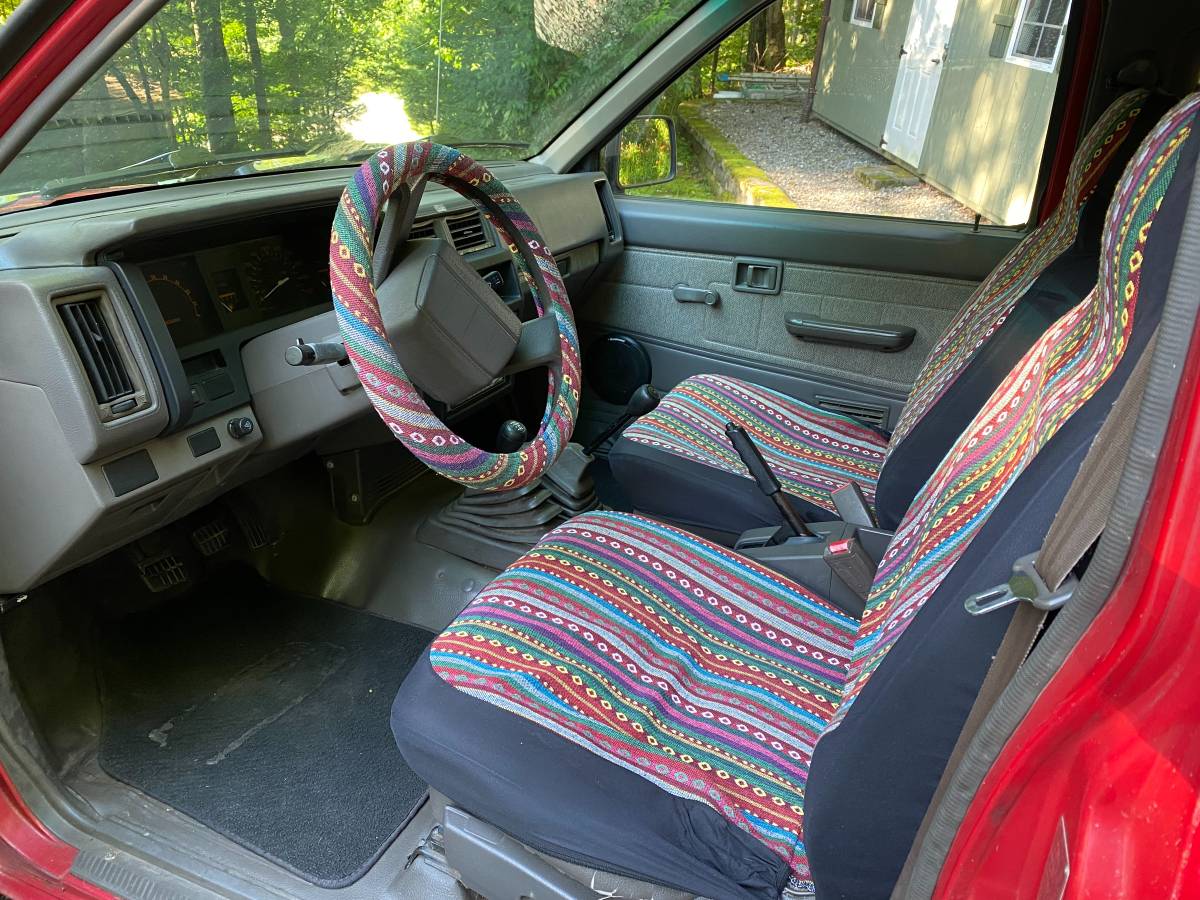 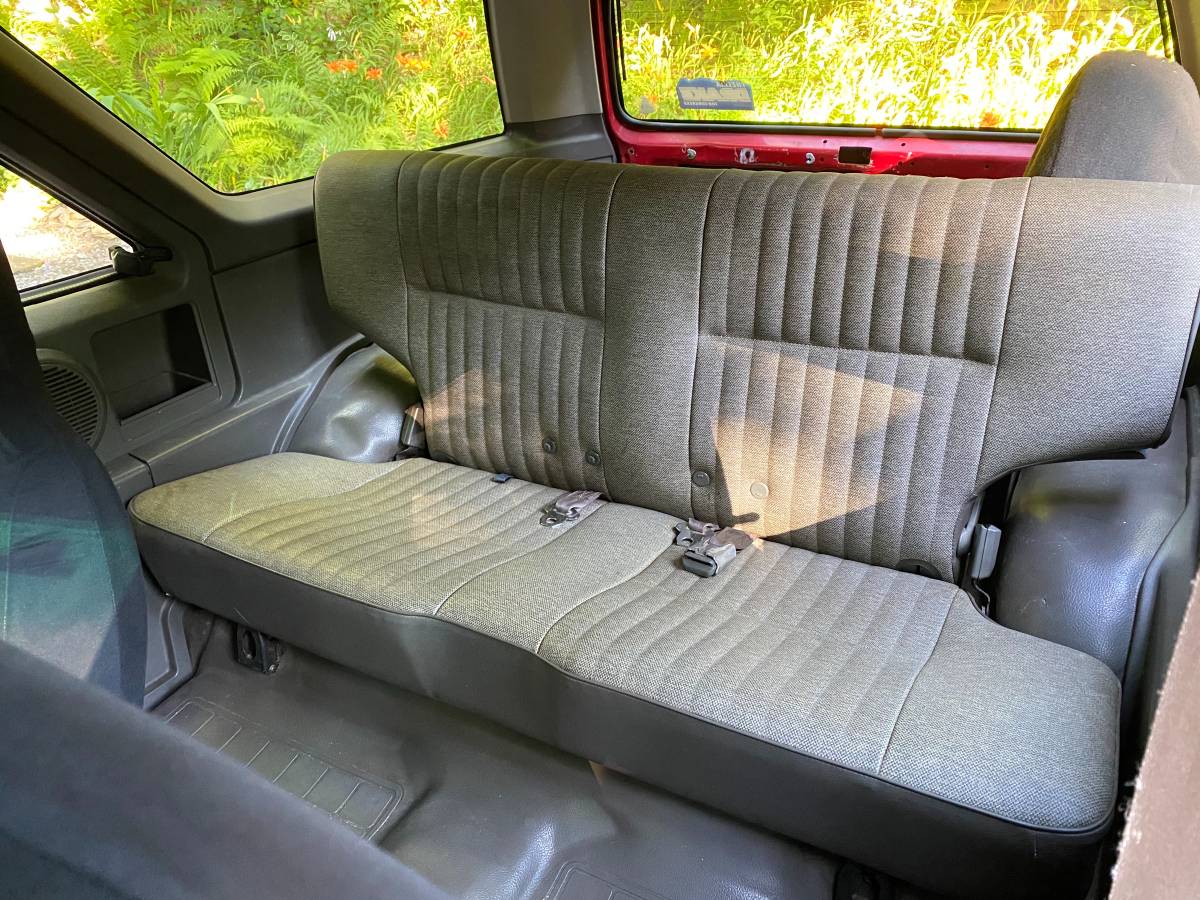 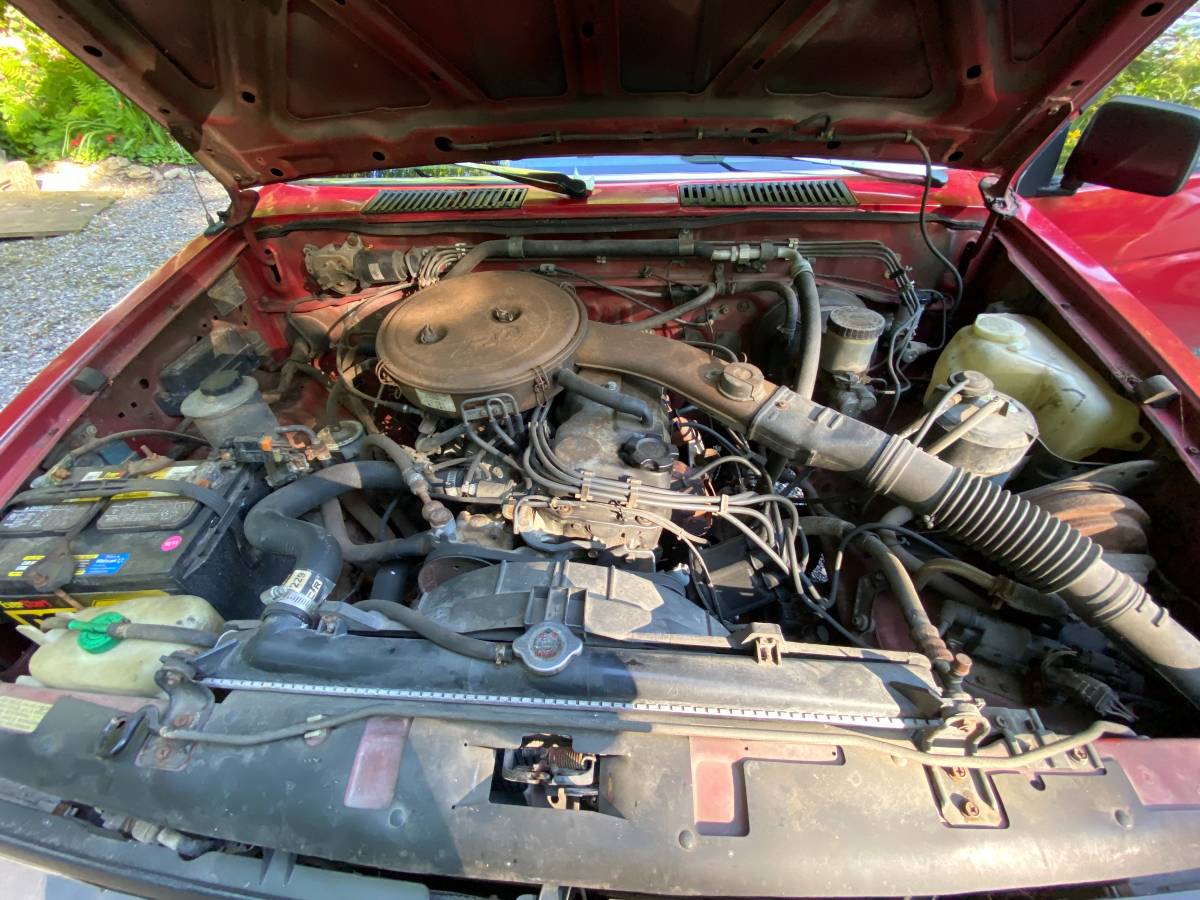 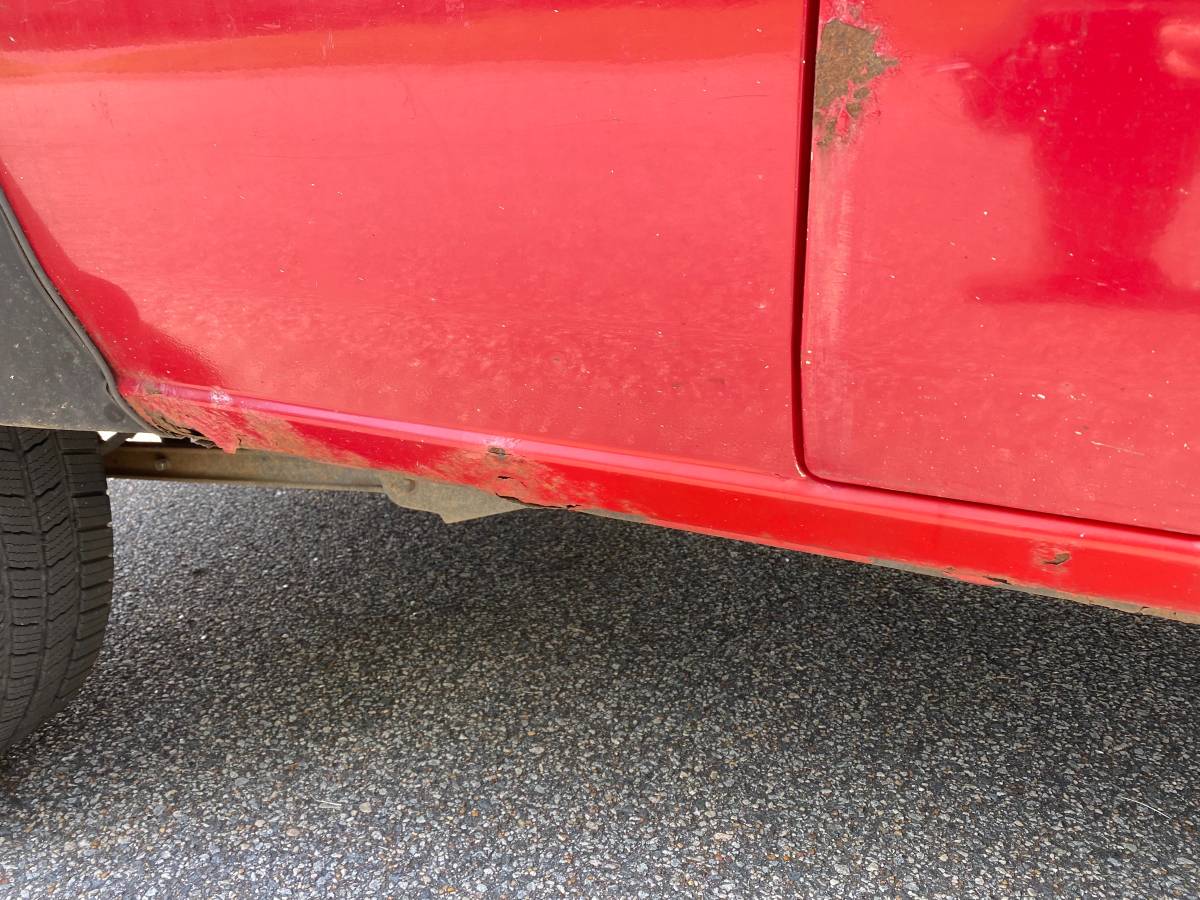 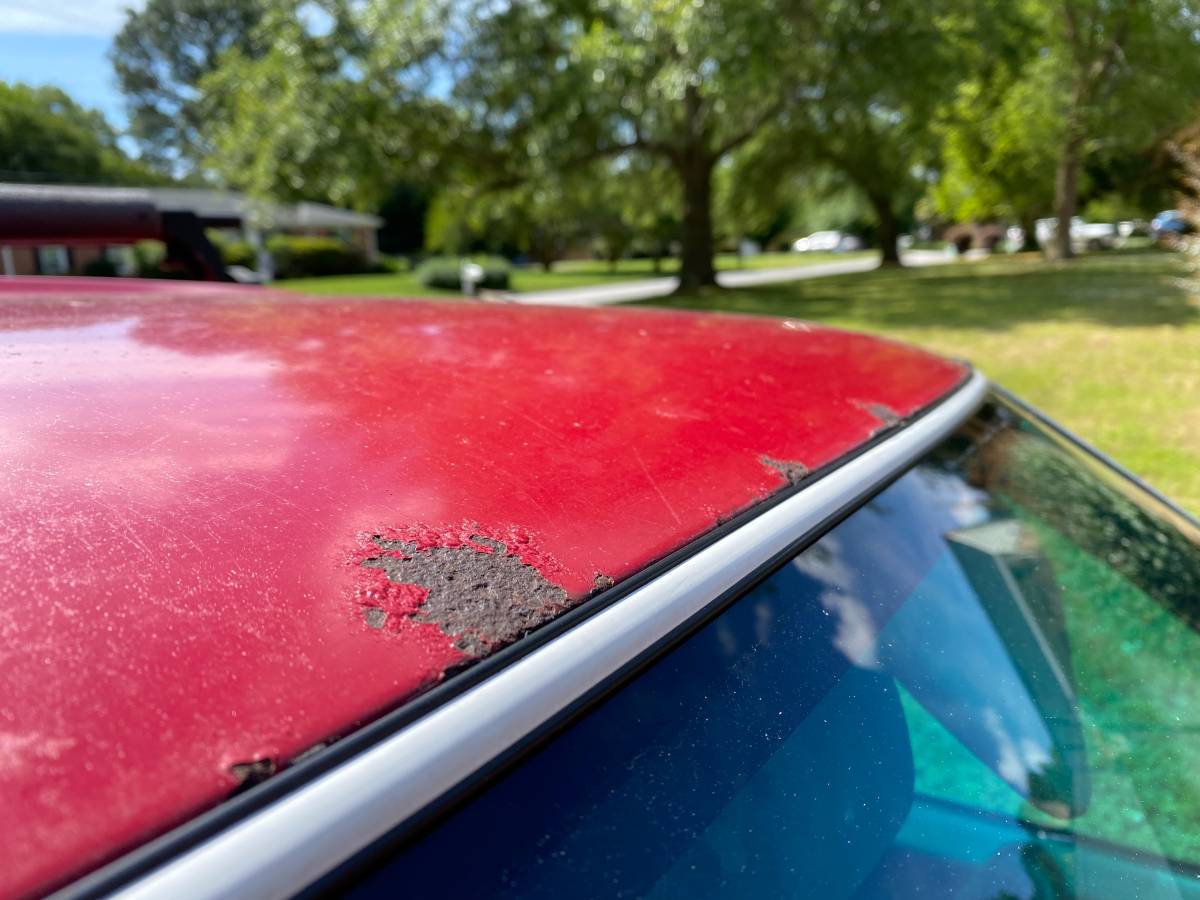 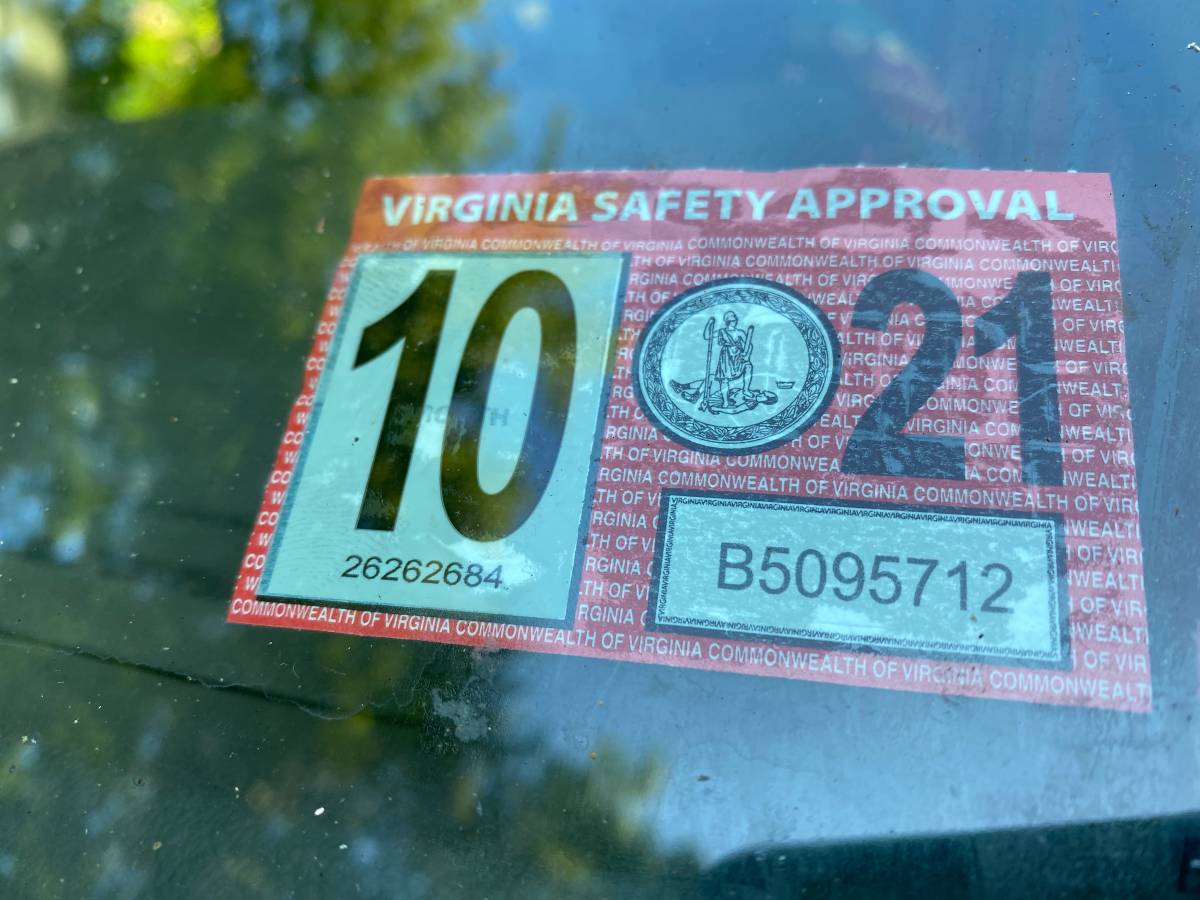 July 21, 2021 Update – Not surprisingly, just as we went to press with this Pathfinder feature, we confirmed the seller of this “Classifind” had already deleted their listing, so we’re now able to call this one “SOLD!” While this one got away, please reach out either by email or call us directly if you’d like to be informed when we come across something similar.

One of the greatest crimes against the automotive enthusiast community is the departure of body-on-frame SUVs from the marketplace. The crossover craze is a movement that takes SUV looks and attaches them to a car-based chassis, which has made classics like this 1988 Nissan Pathfinder two-door originally listed in July 2021 on Craigslist in Montebello, Virginia, even more sought after. The seller notes this one has 219,000 miles and a replacement engine and transmission, with an asking price of $2,500. This compares favorably against the NADA Price Guide which shows a “High” retail price of $3,350.

The Pathfinder was part of a large class of truck-based passenger vehicles that cashed in on the fact that American consumers liked the idea of higher ride heights and plenty of storage space. These features are still incredibly sought after today, but most all manufacturers have traded in the rough-and-ready truck chassis for that of a passenger car. The Honda CRV broke this scene wide open in a big way when it debuted in 1997, offering the space and look of a trucklet while riding on a Civic platform. Unfortunately, for SUVs like the Pathfinder, Jeep Cherokee, Chevy Blazer, and even the homely Kia Sportage, consumer sentiment revealed they had no love for the whiplash that comes with body-on-frame construction and could care less about actual off-road ability.

We came across this vintage 1988 Nissan Pathfinder commercial alluding to the truck’s ability to take you to places never before visited by “the outside world.”

What makes this survivor Pathfinder so attractive is that it’s literally a historic artifact these days, a reminder of a bygone era. To a lesser degree, it’s also a reminder that the full-size, two-door SUV was also a model that found quite a few fans when new, including the likes of the Isuzu Trooper, Chevy K5 Blazer, and Ford Explorer. This Pathfinder looks like it just rolled out of the mini-mall parking lot, riding on period-correct aftermarket wheels with an aggressive offset based on the way they jut out from the fenders. Still, this is no mall crawler, as the first-generation Pathfinders had legitimate off-road chops. This example comes with the preferred manual transmission, and while it does have some rust spots to repair, it looks worthy of a mild restoration given how few are left in anything resembling driver-grade condition. Good luck with the purchase of this classic 1980s Japanese SUV! 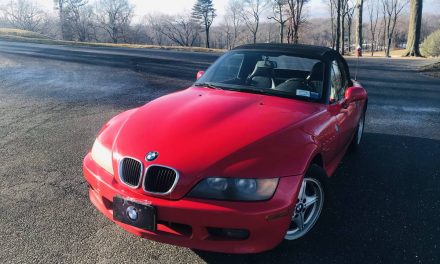 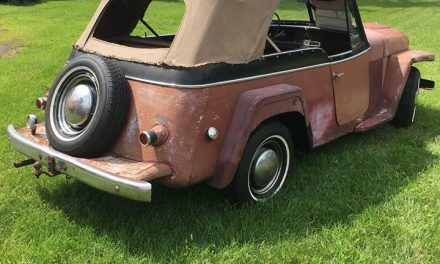 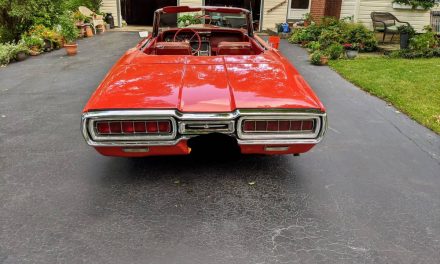 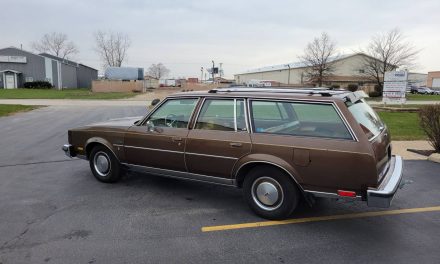