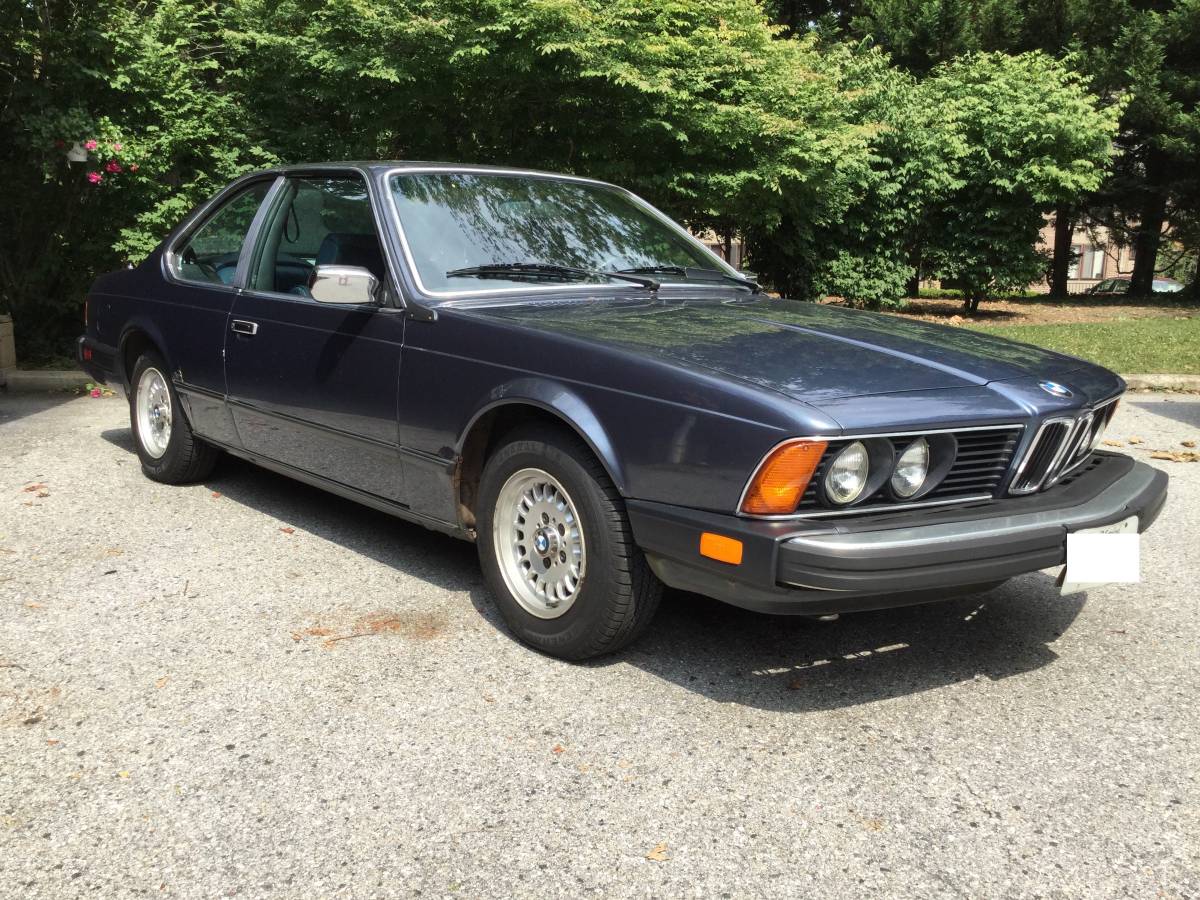 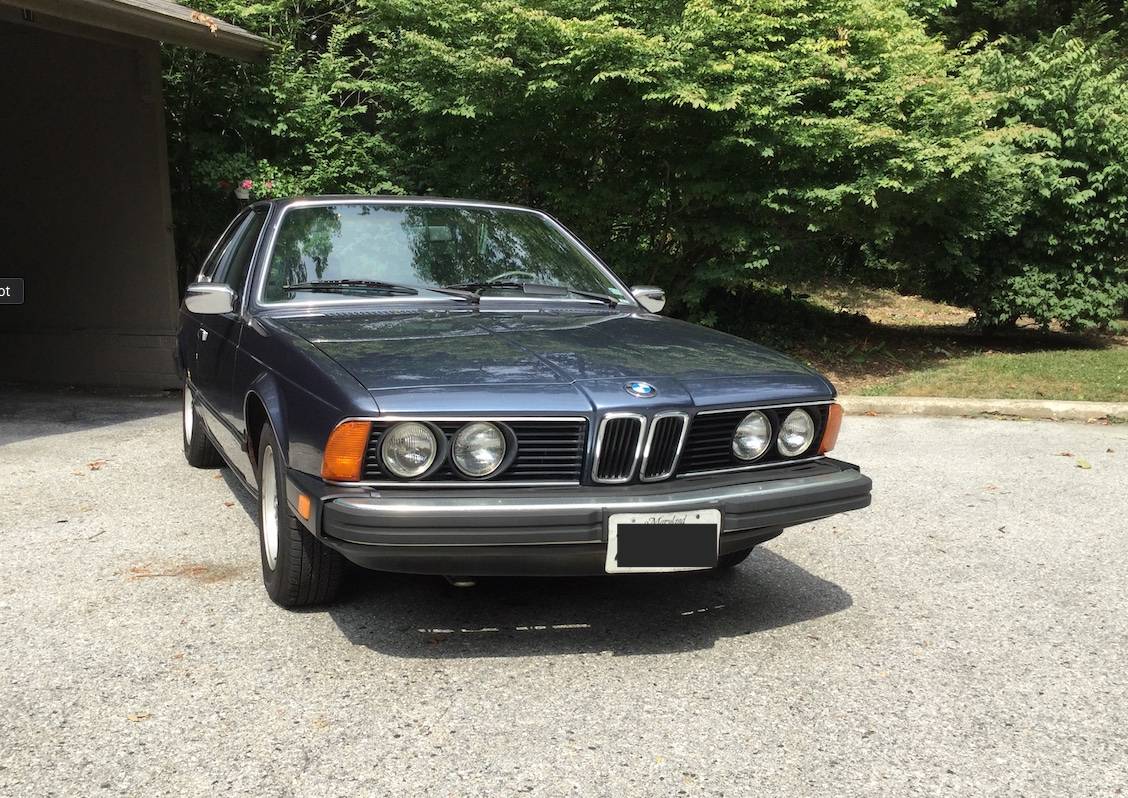 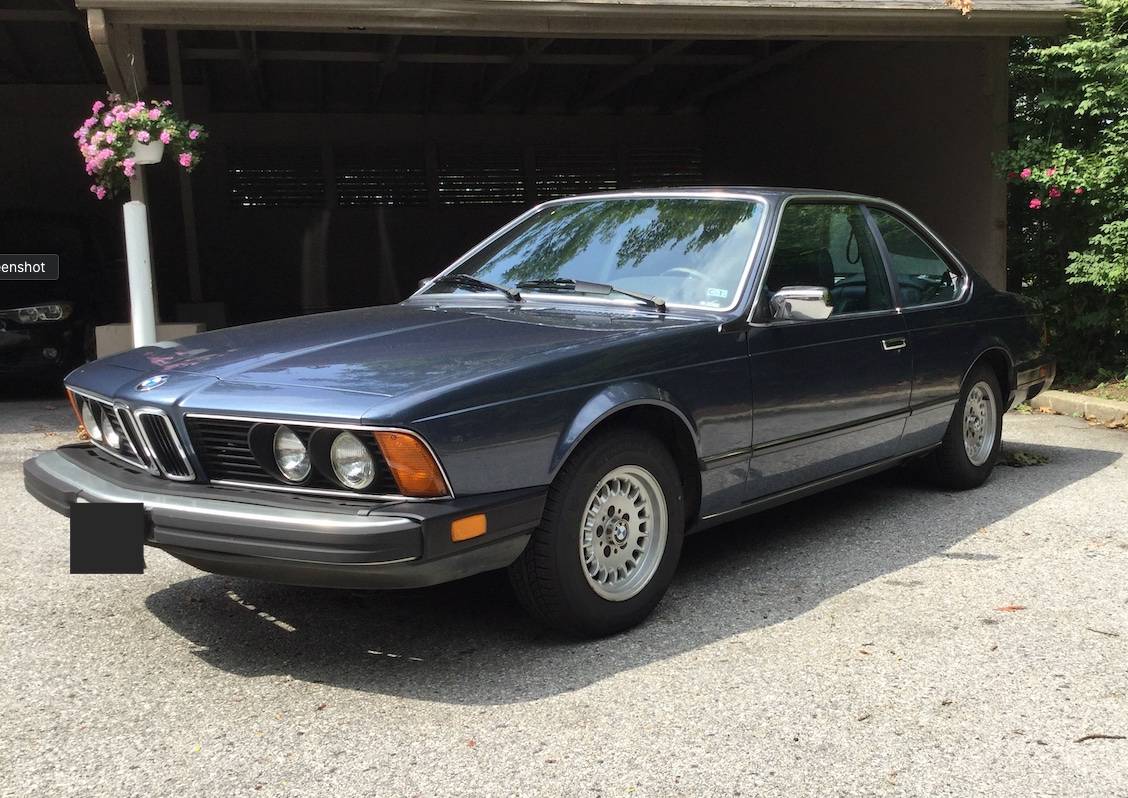 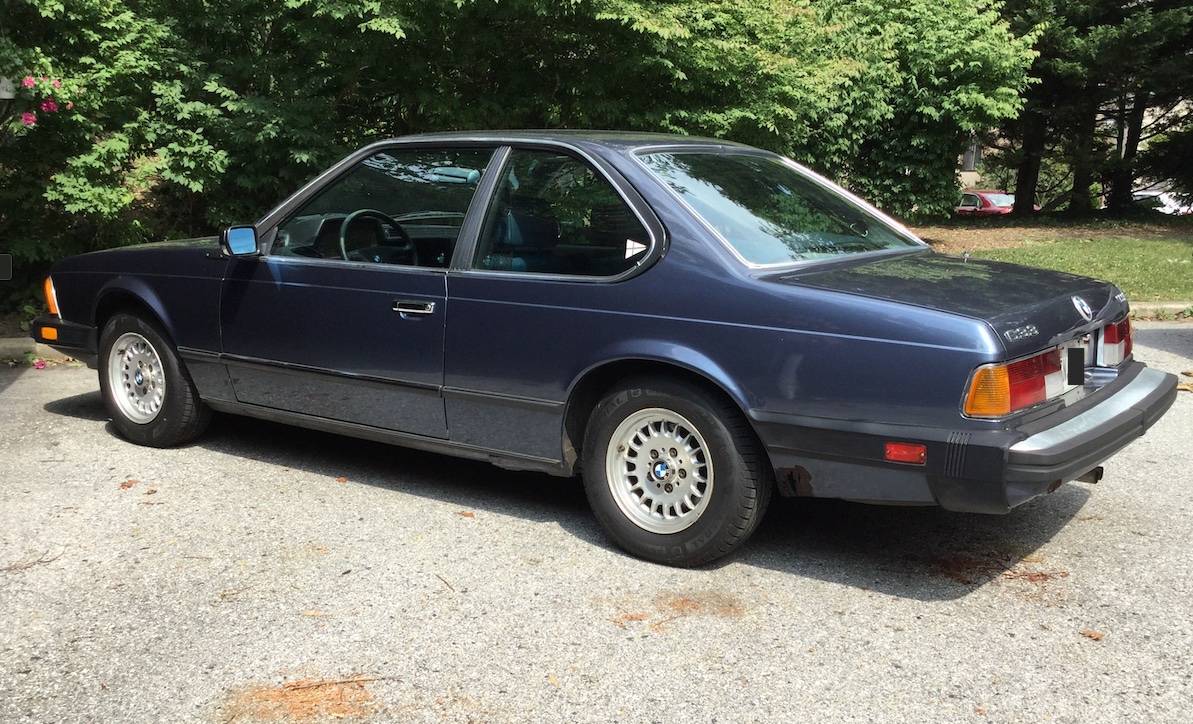 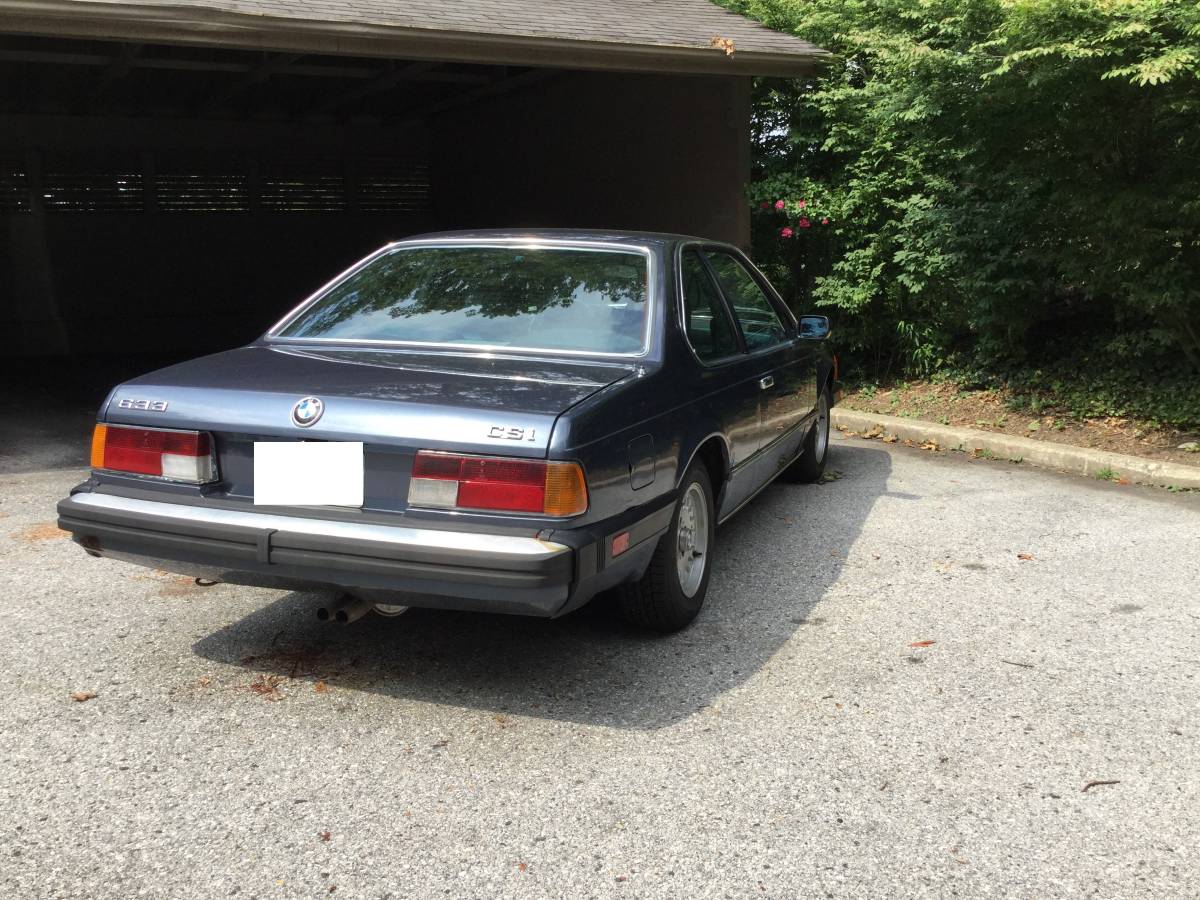 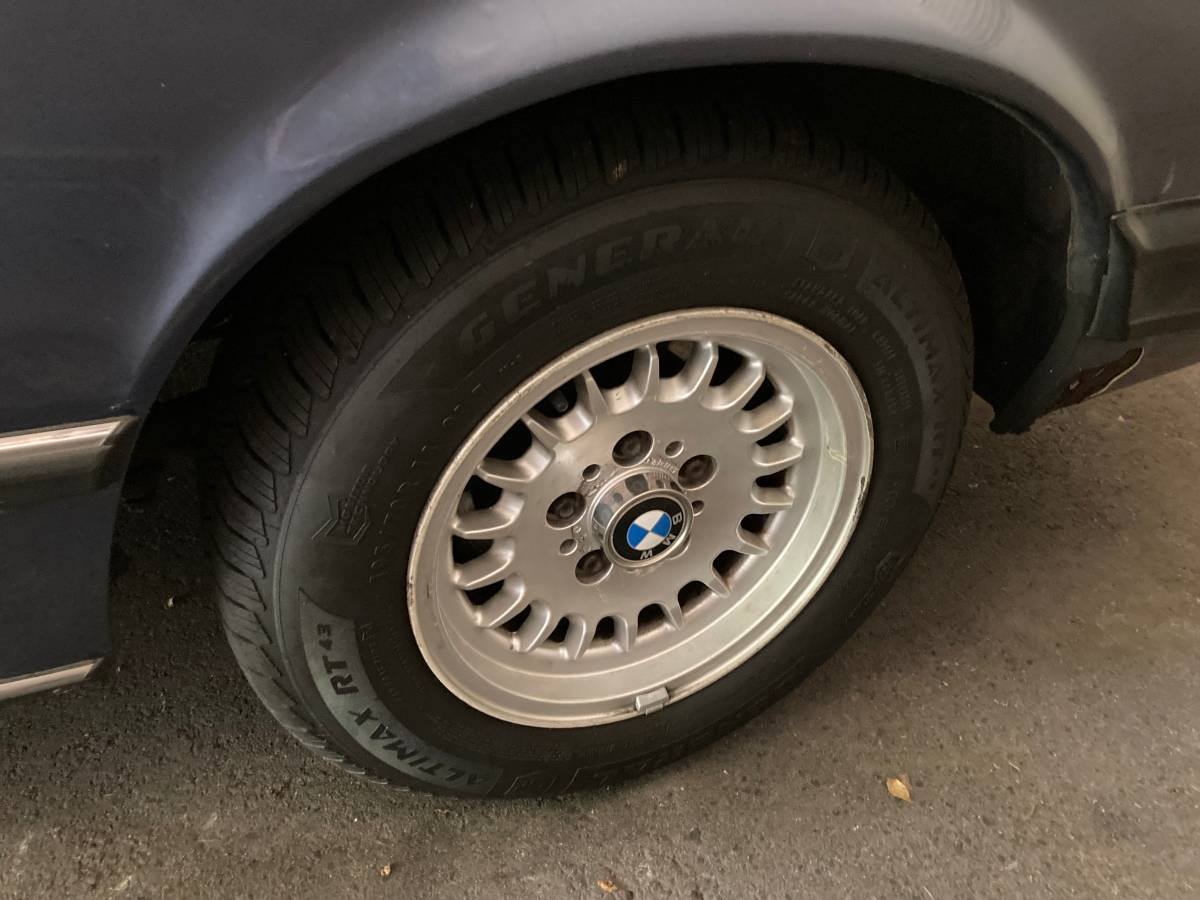 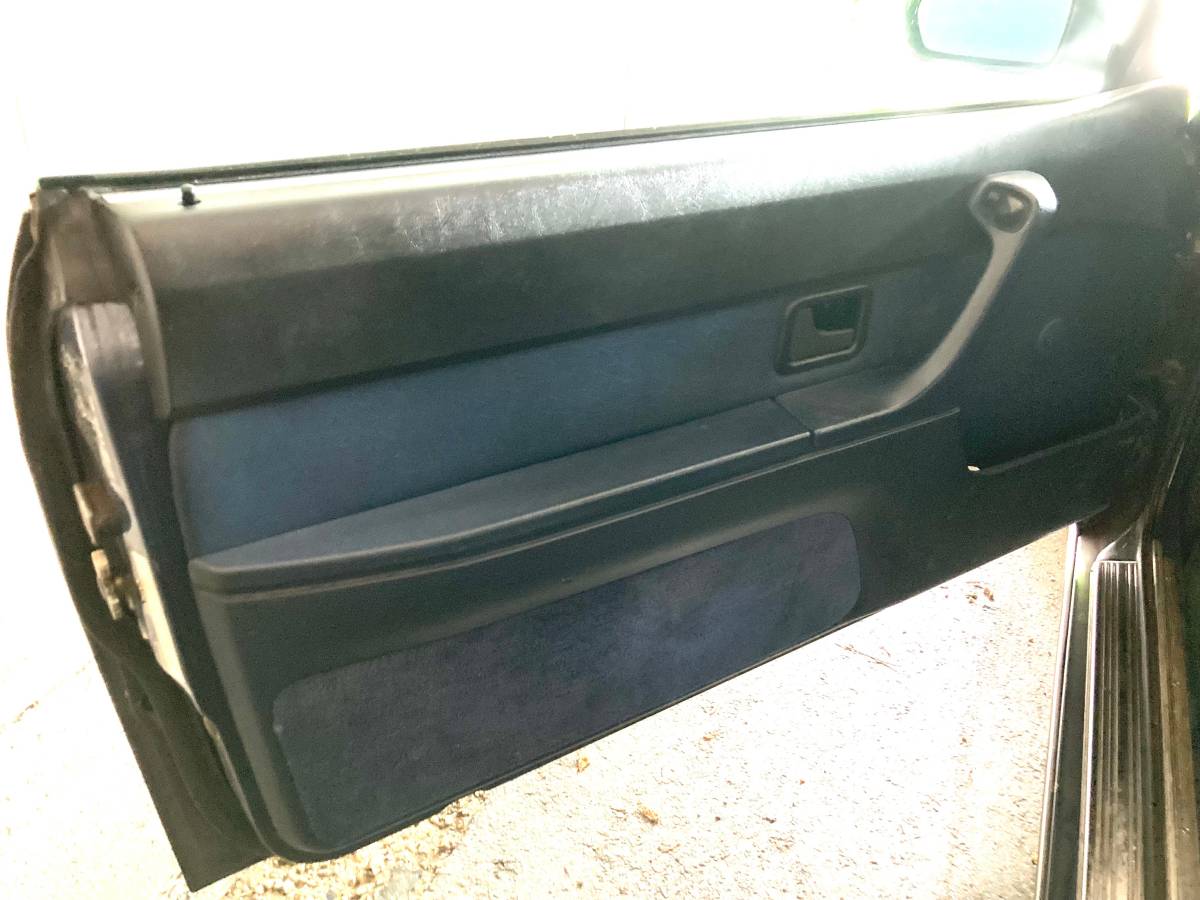 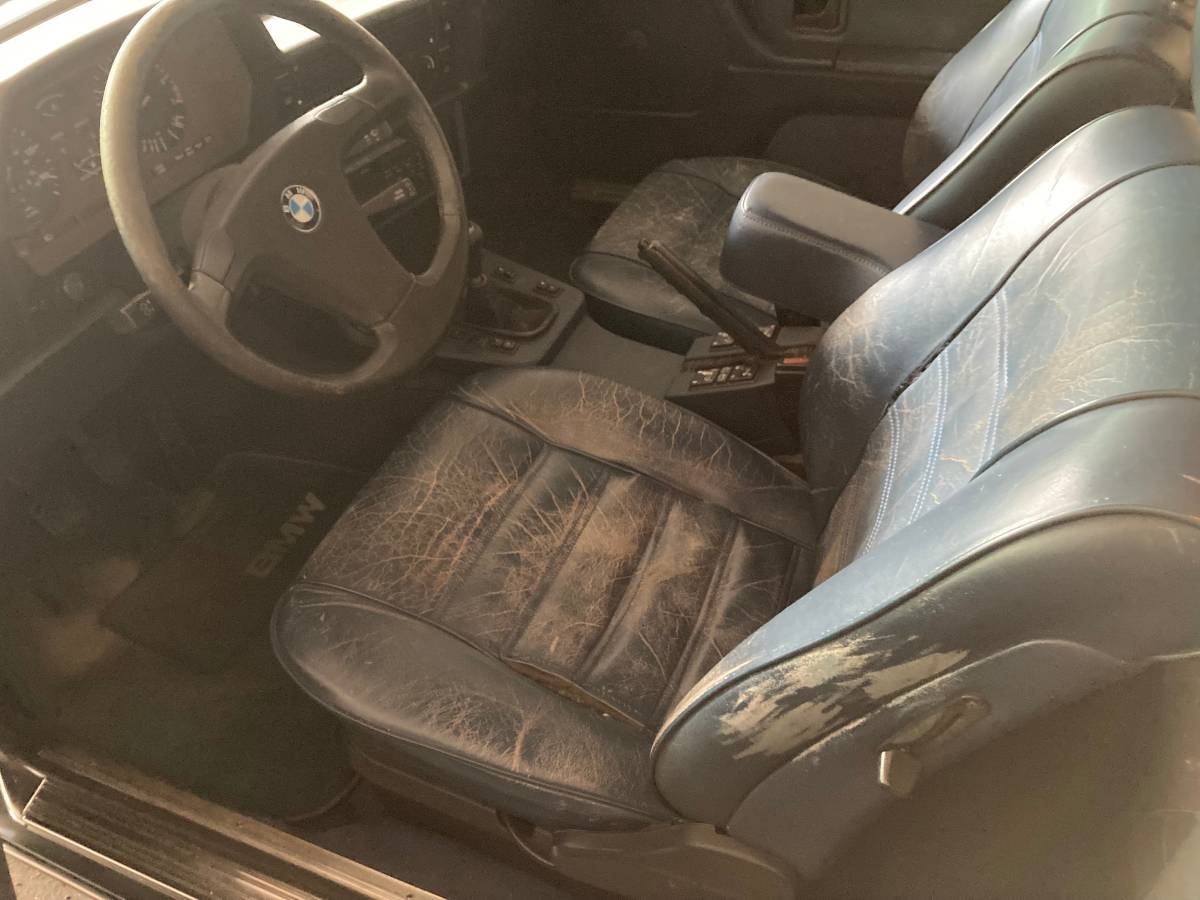 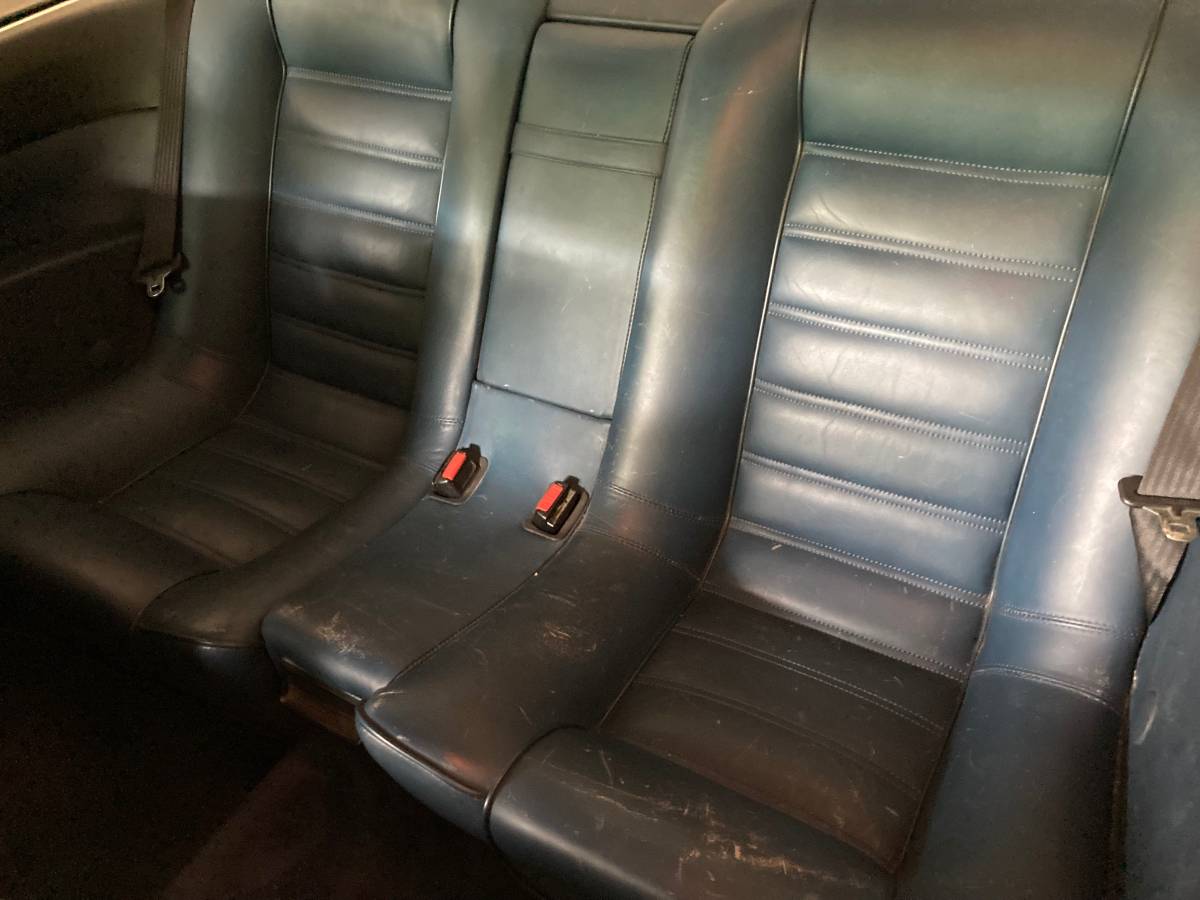 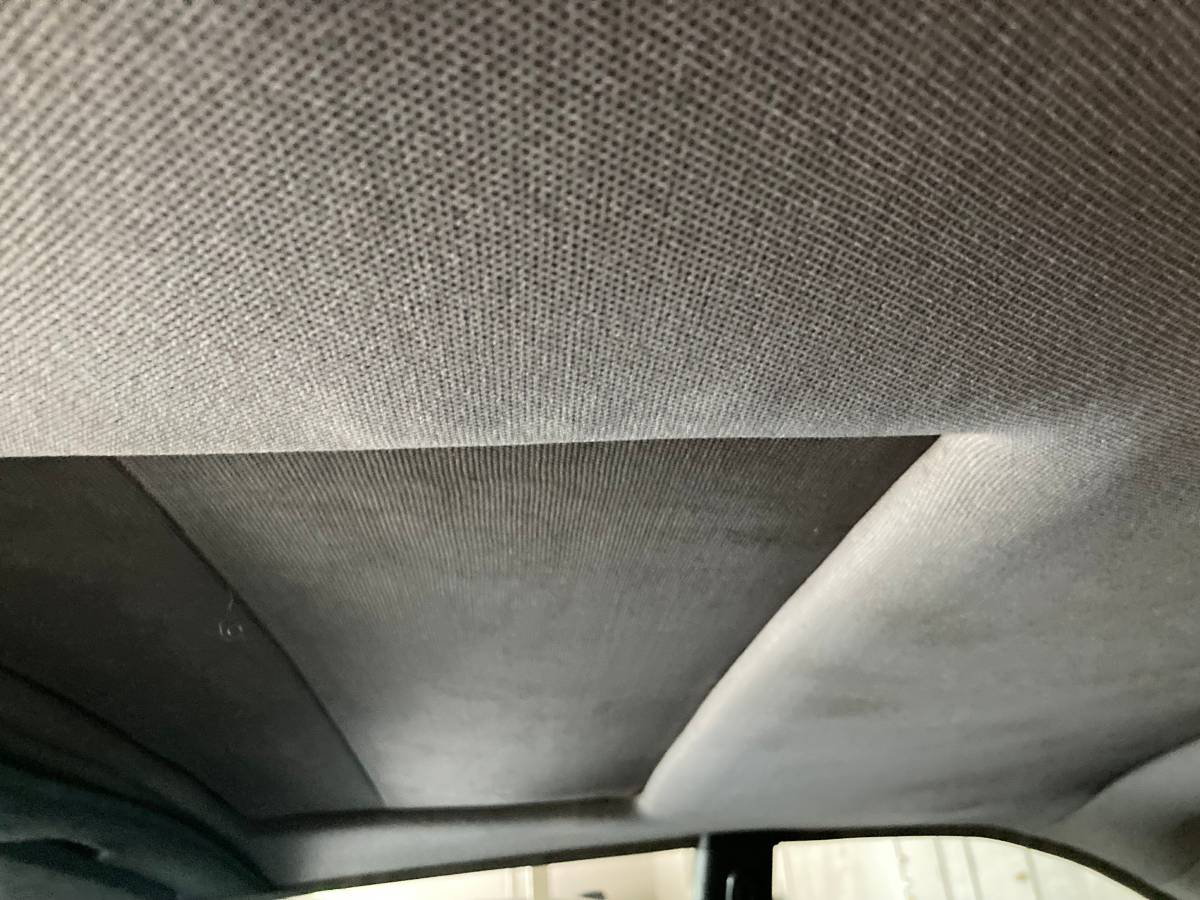 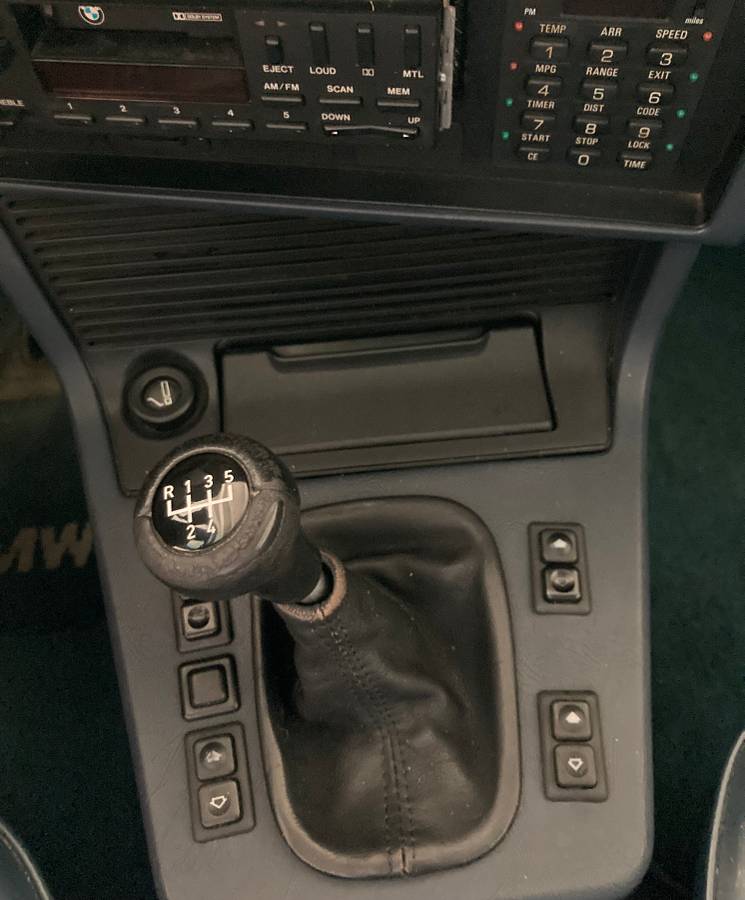 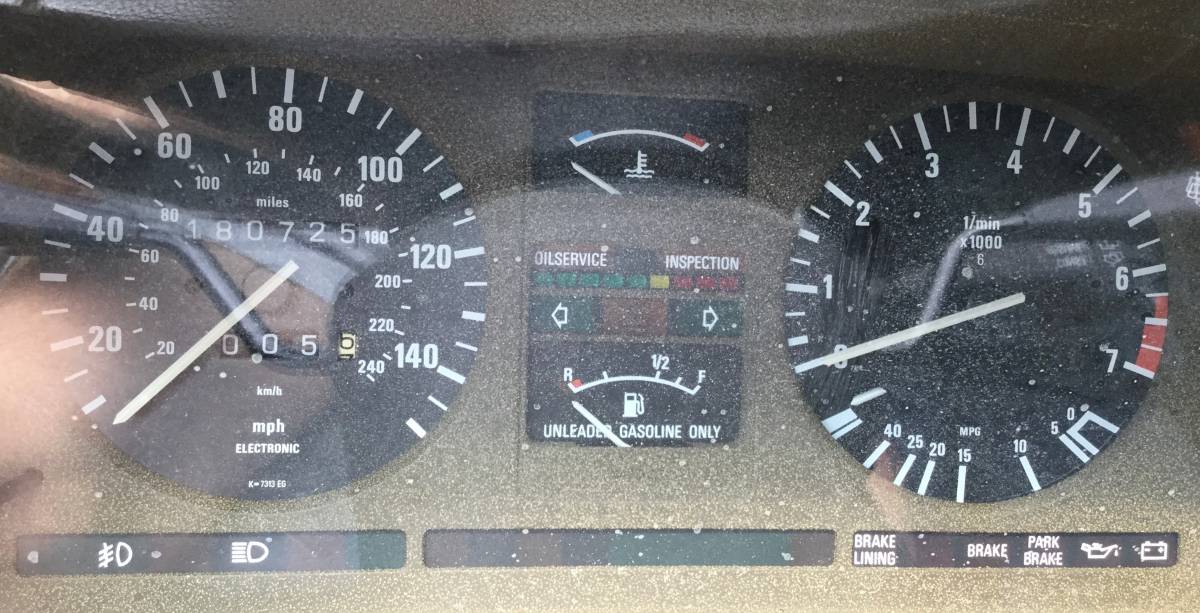 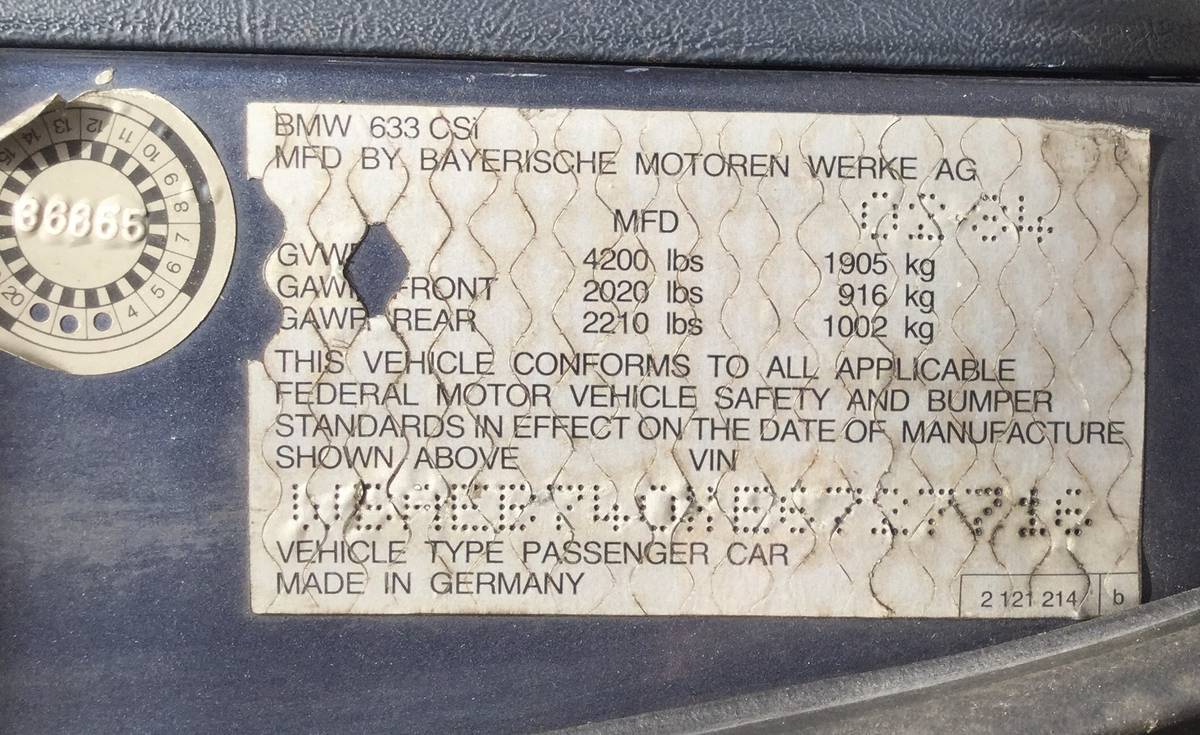 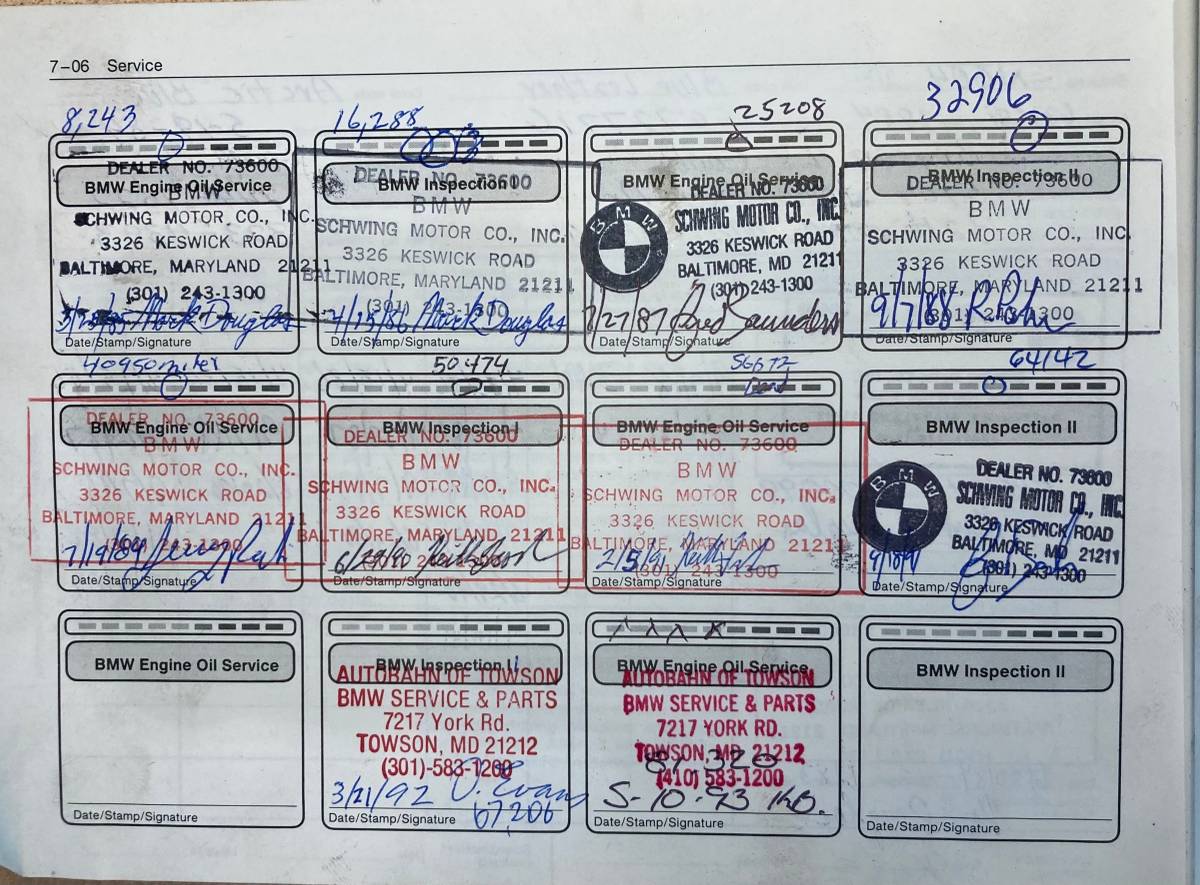 August 16, 2021 Update – we confirmed the seller of this “Classifind” deleted their listing, so we’re now able to call this one “SOLD!” While this one got away, please reach out either by email or call us directly if you’d like to be informed when we come across something similar.

The BMW E24 633CSi was a rare site when new.  Even rarer, at least in the U.S., was finding a stick-shift version as typical buyers opted for the automatic in their Grand Touring coupe. These are very nice driving cars, so it’s not surprising to come across a well-used example such as this all-blue 1984 model originally listed in July 2021 on Craigslist Baltimore, Maryland for $7,250.  A check of Hagerty Insurance Online Valuation Tool validates the asking price falls between this guide’s #4 “Fair (Daily Driver) estimate of $5,200 and its #3 “Good” appraisal of $11,100.

Produced for thirteen model years from 1976 through 1989, BMW’s E24 was the company’s first generation of 6-series Grand Touring coupes.  Produced solely as a two-door coupe during its entire production run, the original 6-Series relied on a variety of BMW inline-six engines for power.  The 1982 U.S. spec example featured here is a bit of a unicorn as it is the last year to rely on the E12 5-series suspension while outside of North America BMW introduced an updated model featuring updated E28 5 Series, underpinnings. In one of the early examples of BMW fiddling with the labeling of their models, the 633 featured here sports the M30B32 line six displacing only 3,210 cubic centimeters (195.9 cubic inches).  While prior versions relied on Bosch L-Jetronic fuel injection, this example likely features that firm’s more modern Motronic system introduced in the U.S. in mid-1981.

We came across this vintage BMW launch video featuring Formula One driver Nelson Picquet putting a then-new 633CSi through its paces:

While we agree with the seller’s assessment this is a well-cared-for, two-owner example, the visible rust and worn interior confirm this 633CSi is a prime candidate for someone looking to restore one of these fine Rad Era cars.

This is a solid, well-cared-for example of the legendary E24 platform (nicknamed “the shark”) produced from 1976 to 1989 that has received countless accolades from owners, mechanics, and collectors. This grand touring car enjoyed success as a race car as well. The E24 6 series did not see a true successor until BMW revived the 6 series in 2004.“

Restore or daily: what would you do with this vintage BMW 633CSi?  Comment below and let us know!