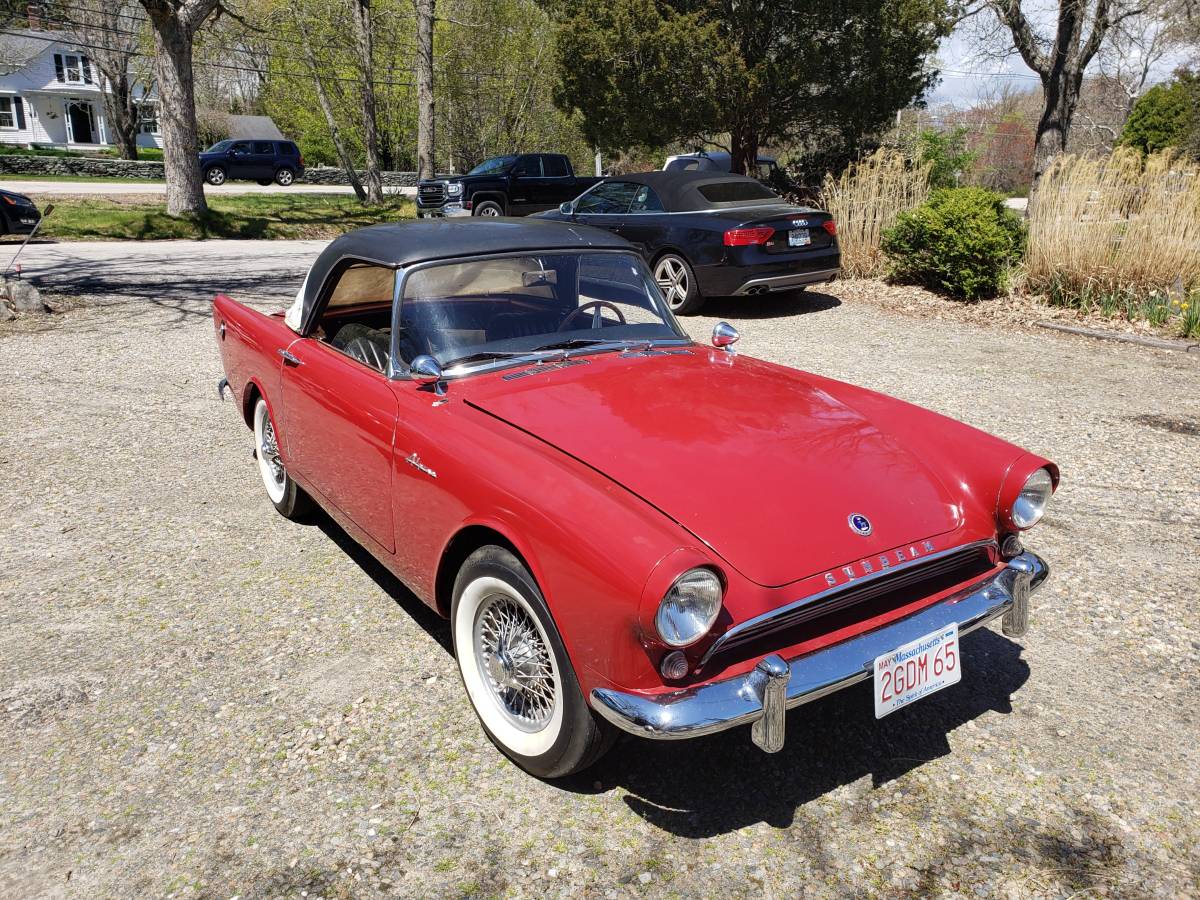 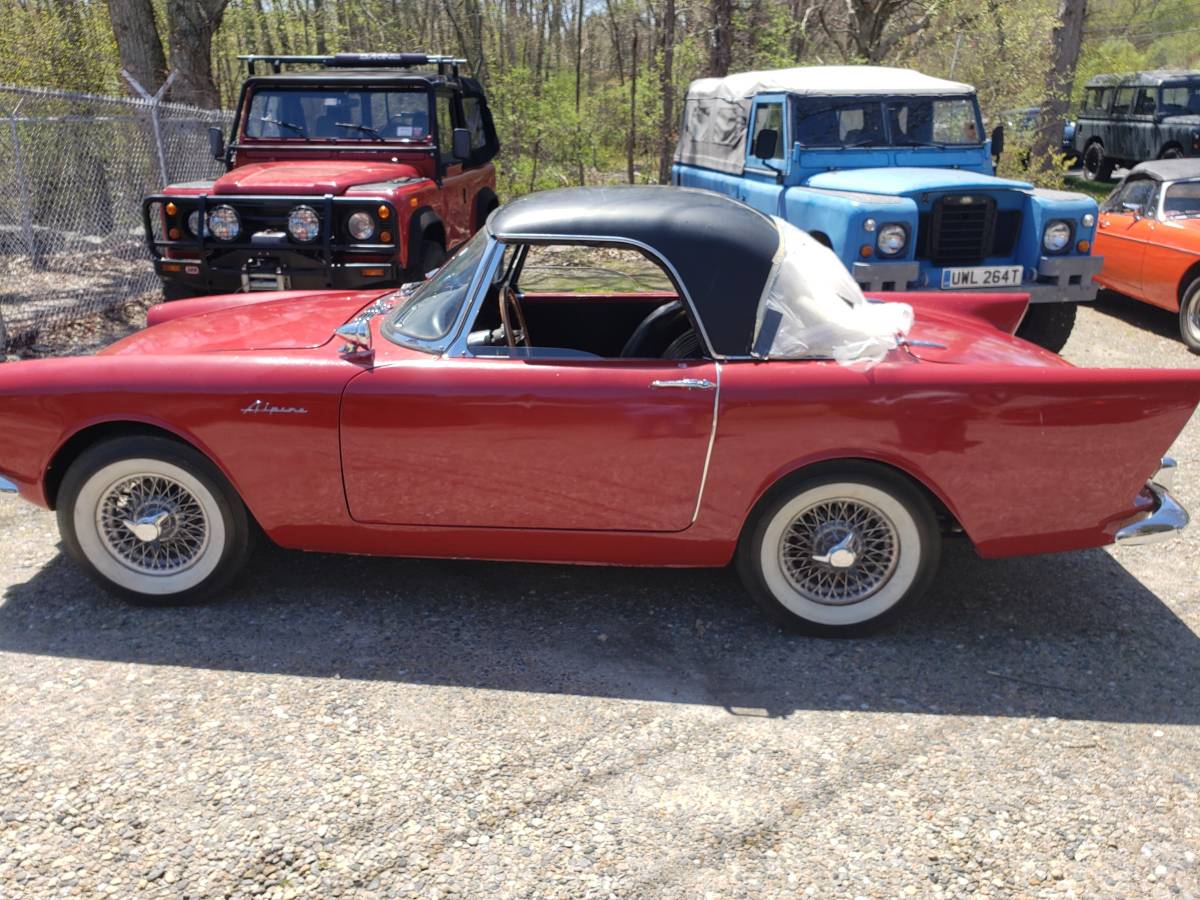 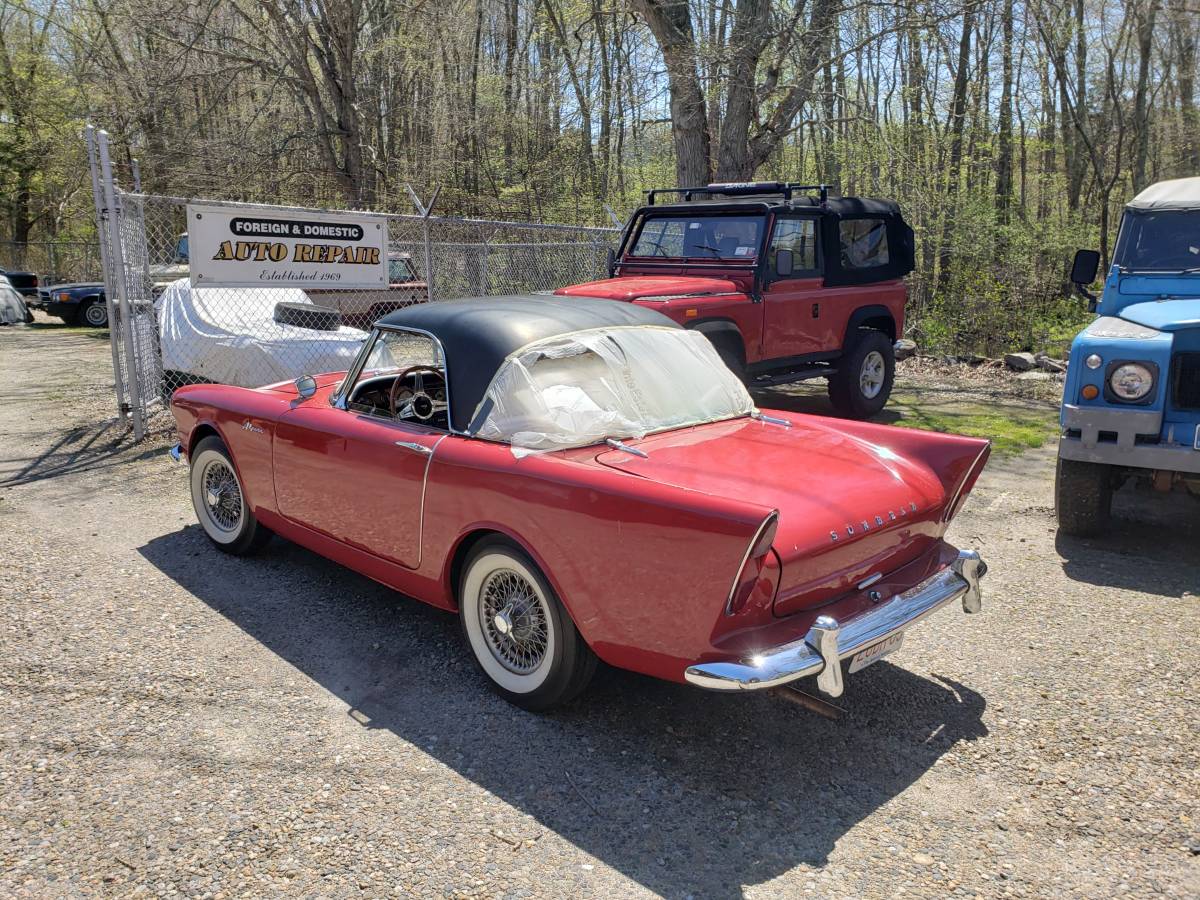 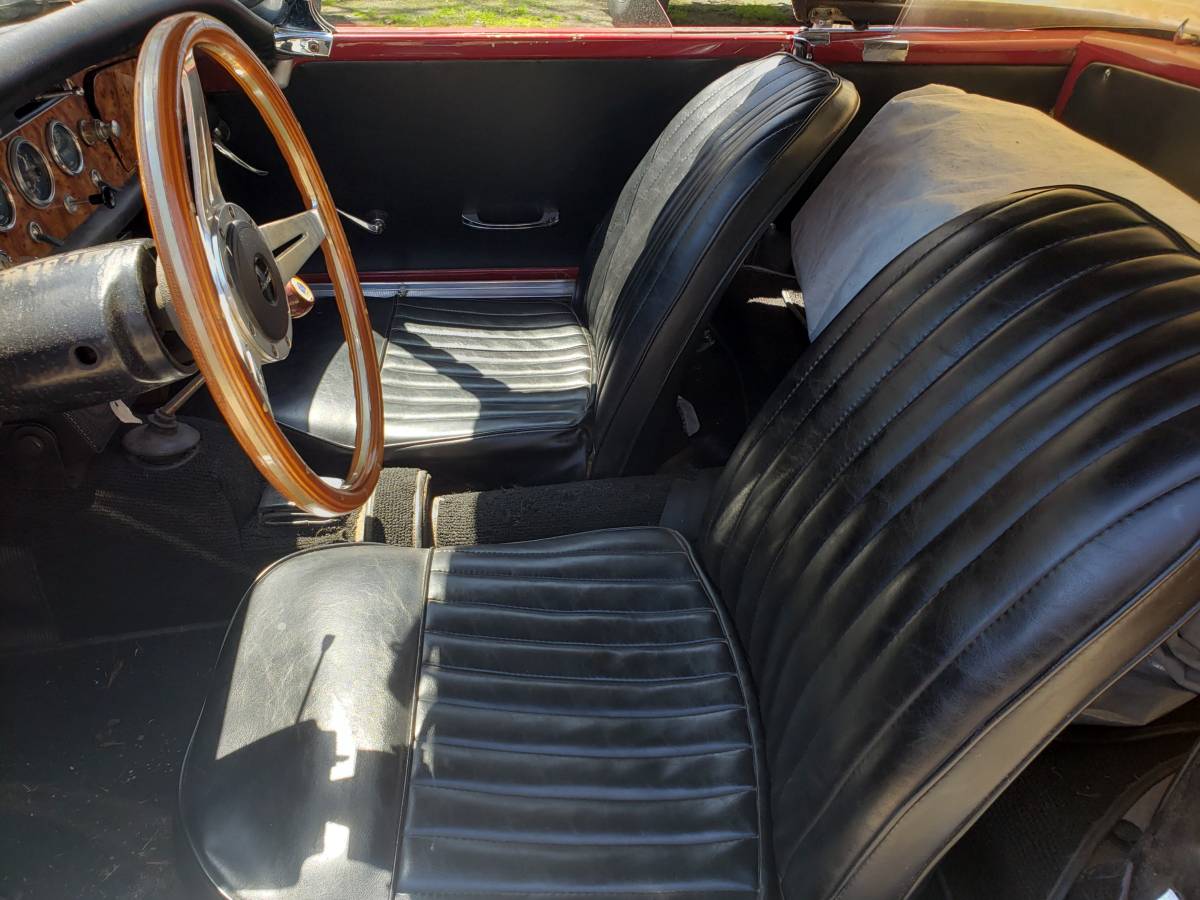 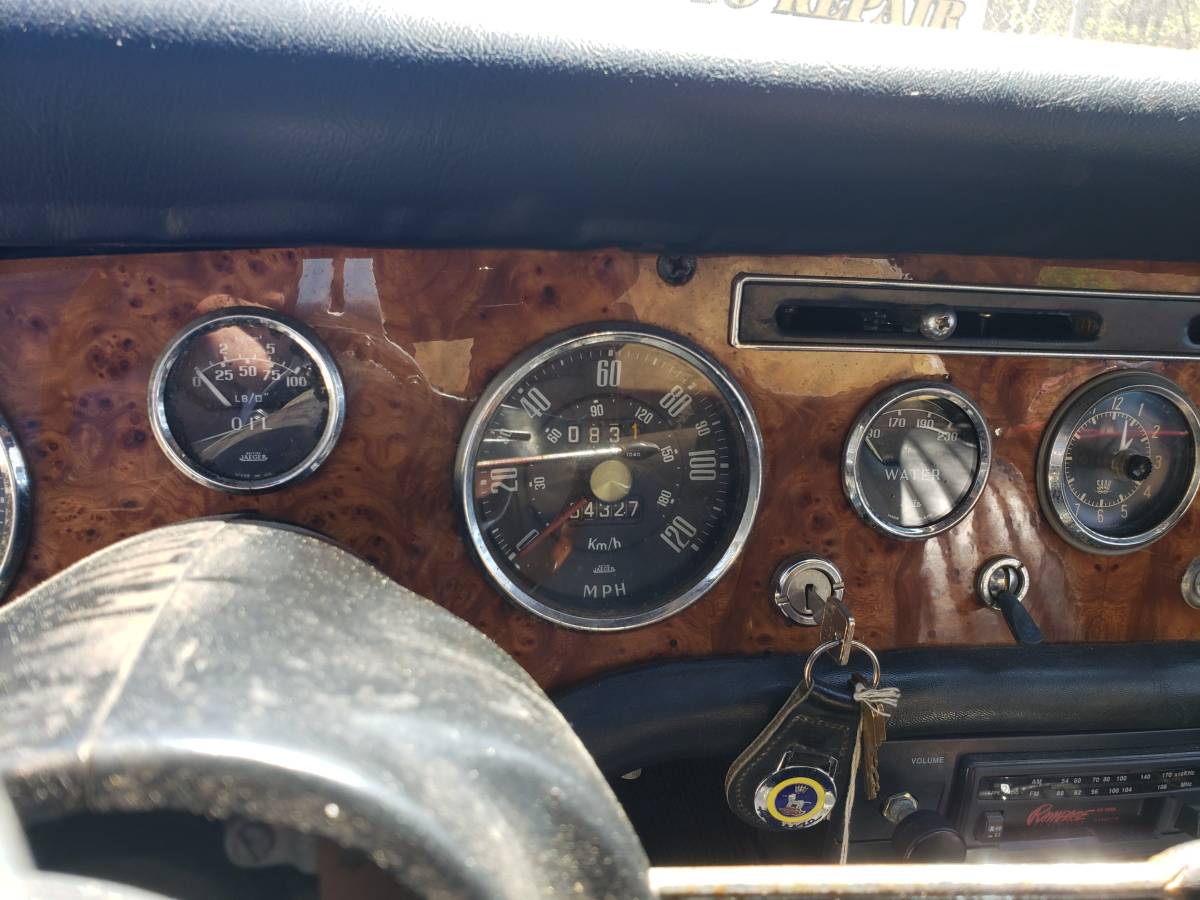 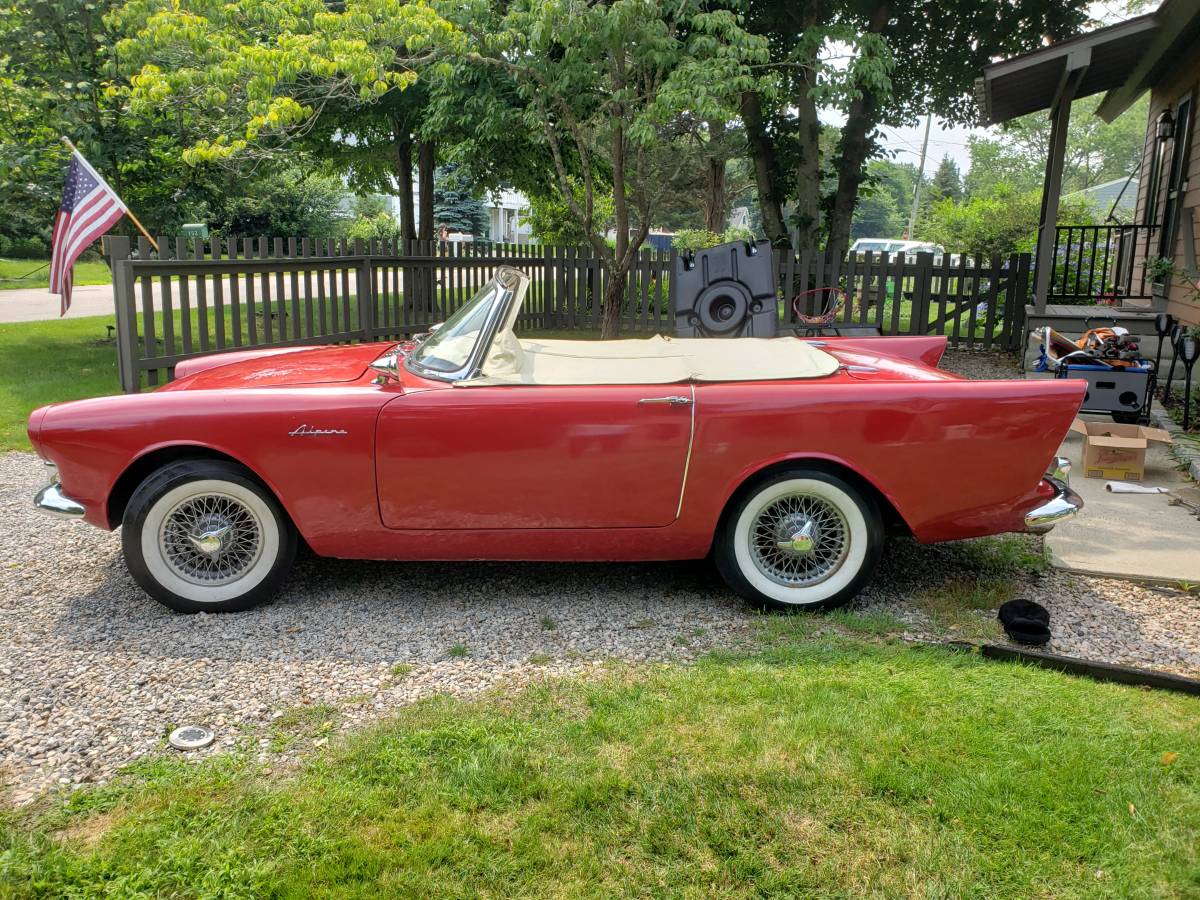 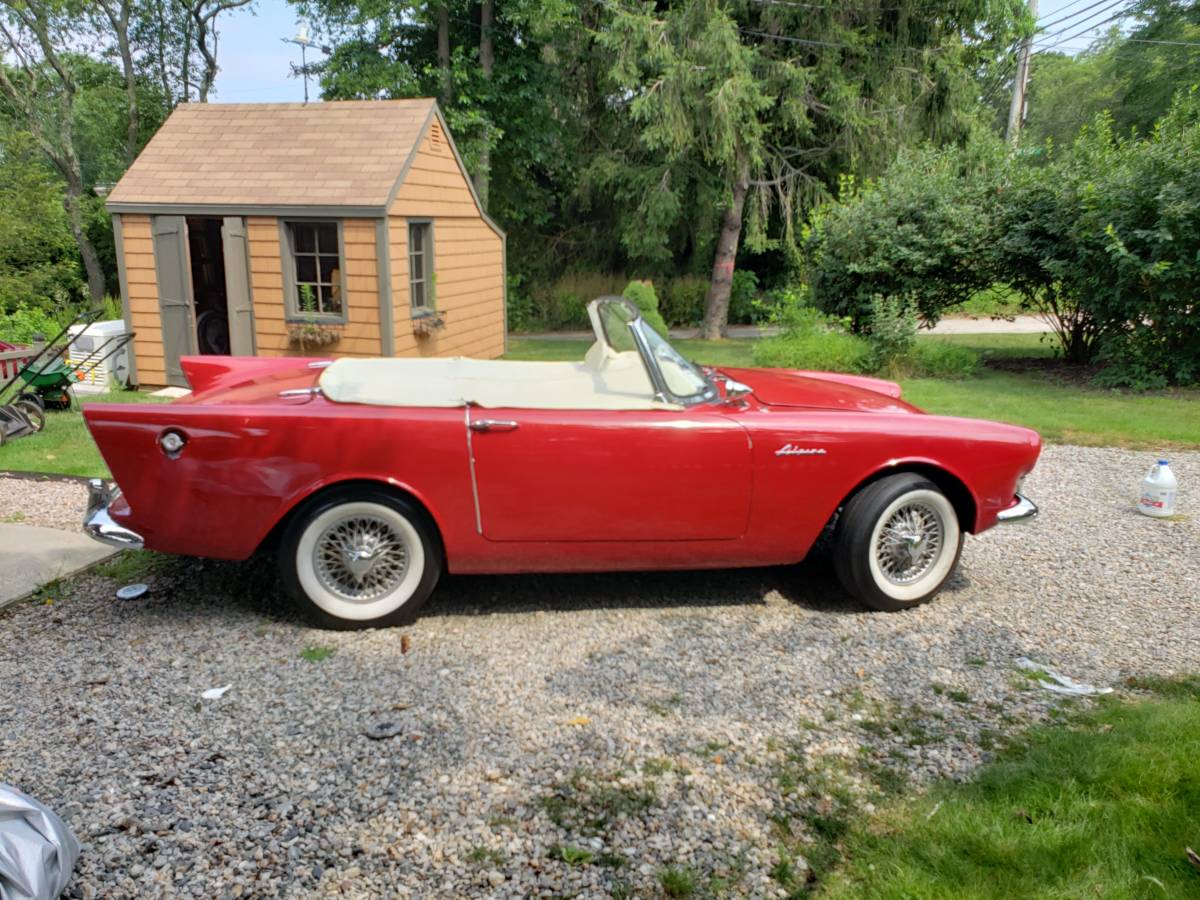 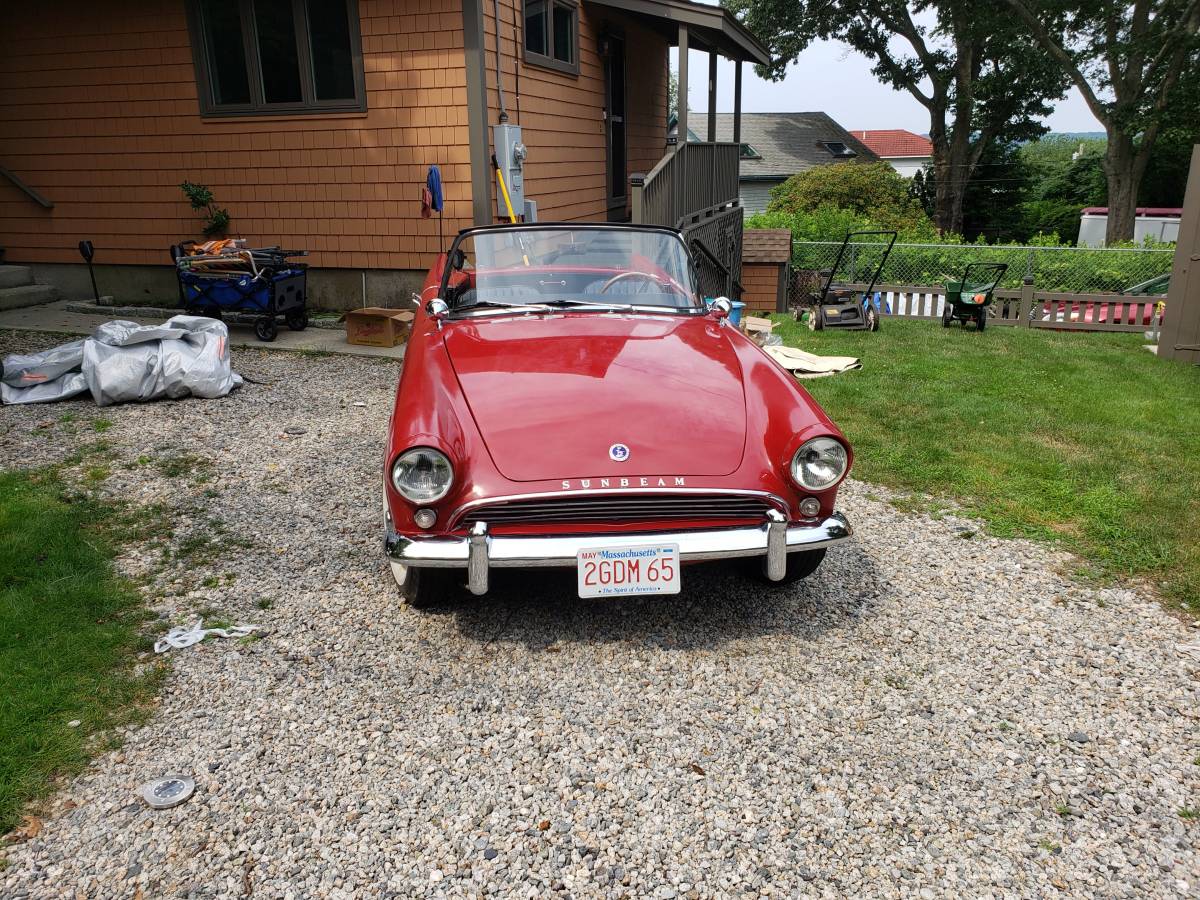 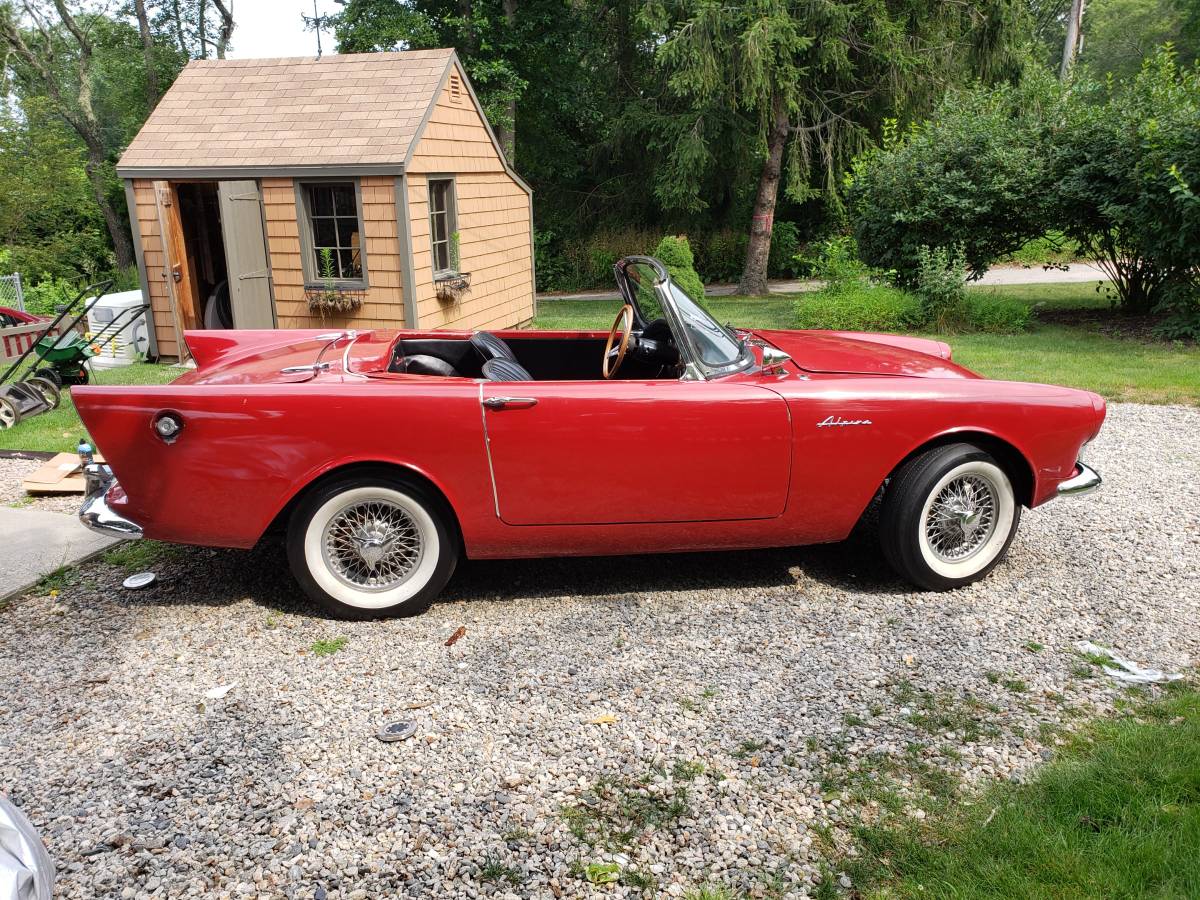 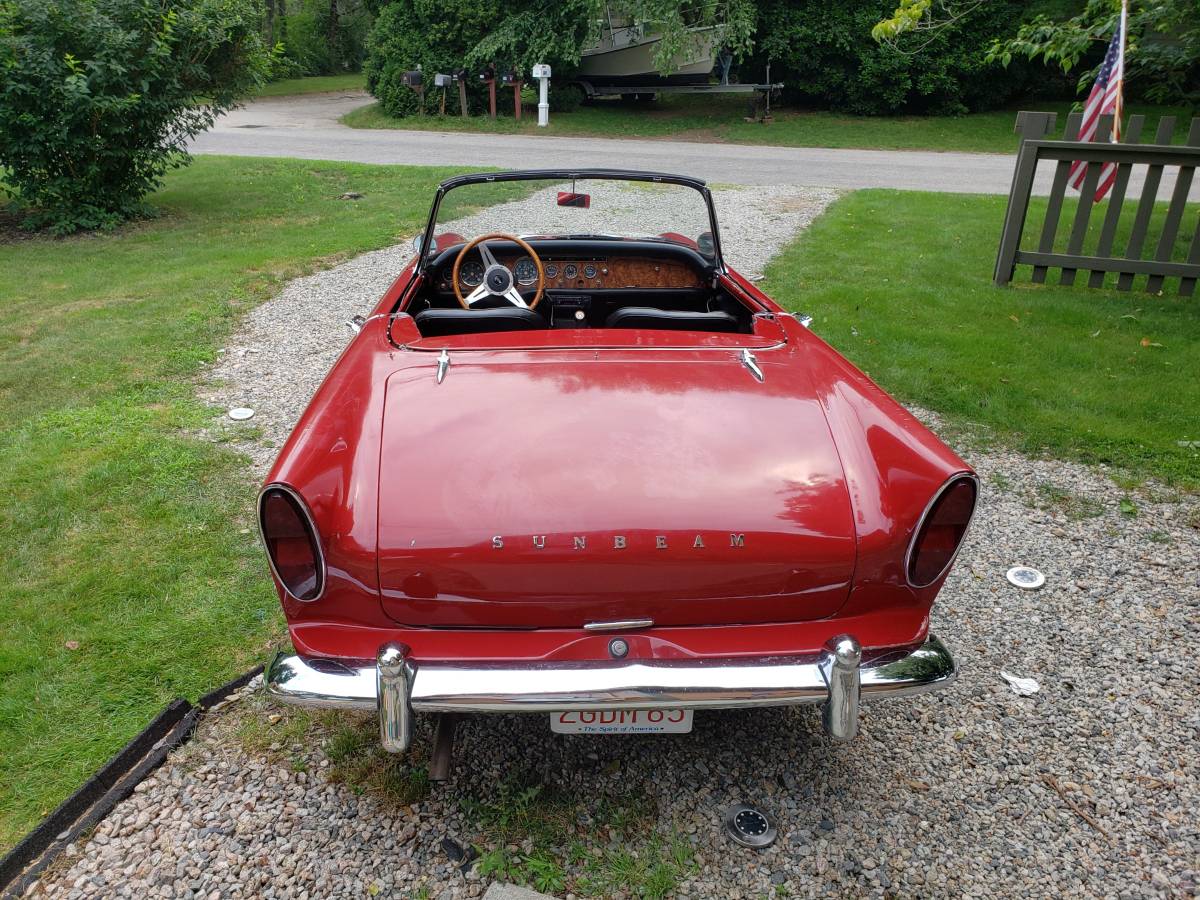 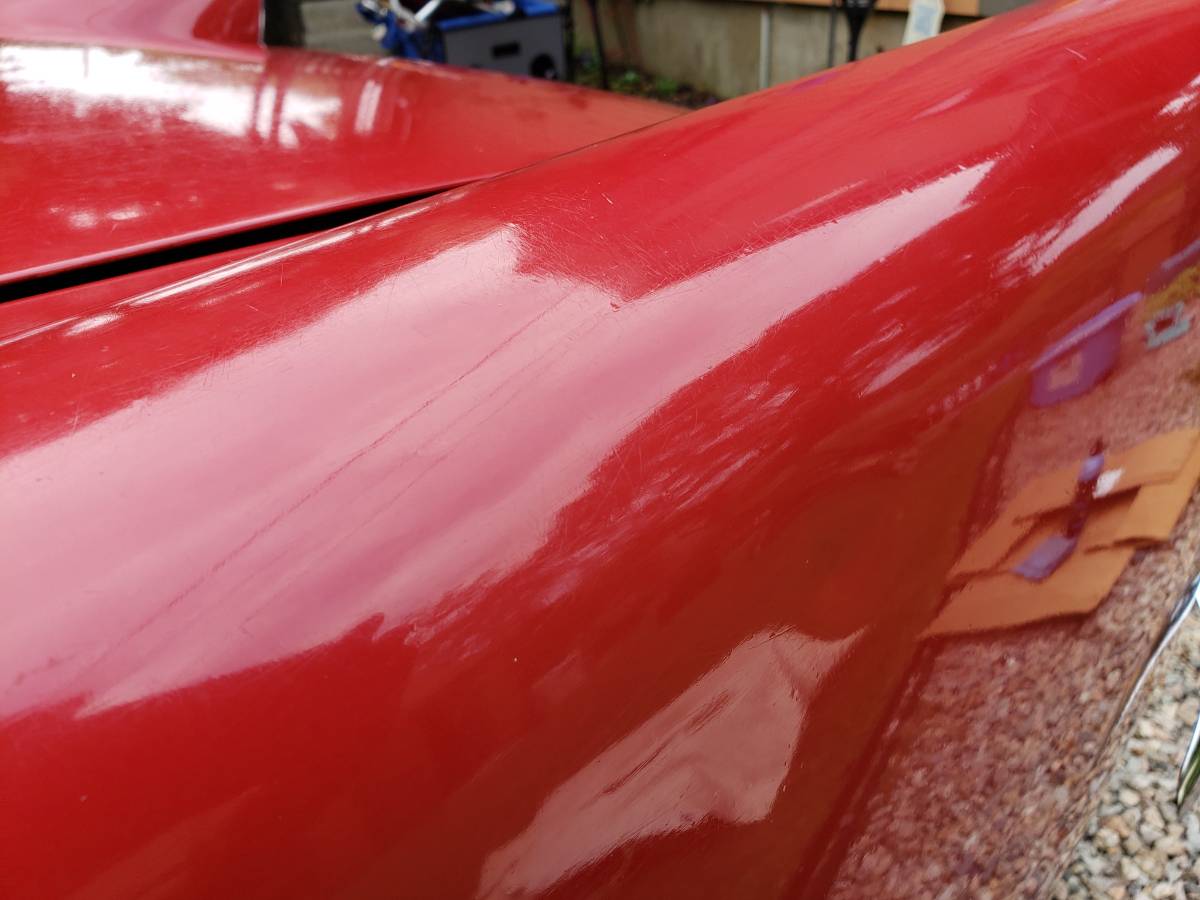 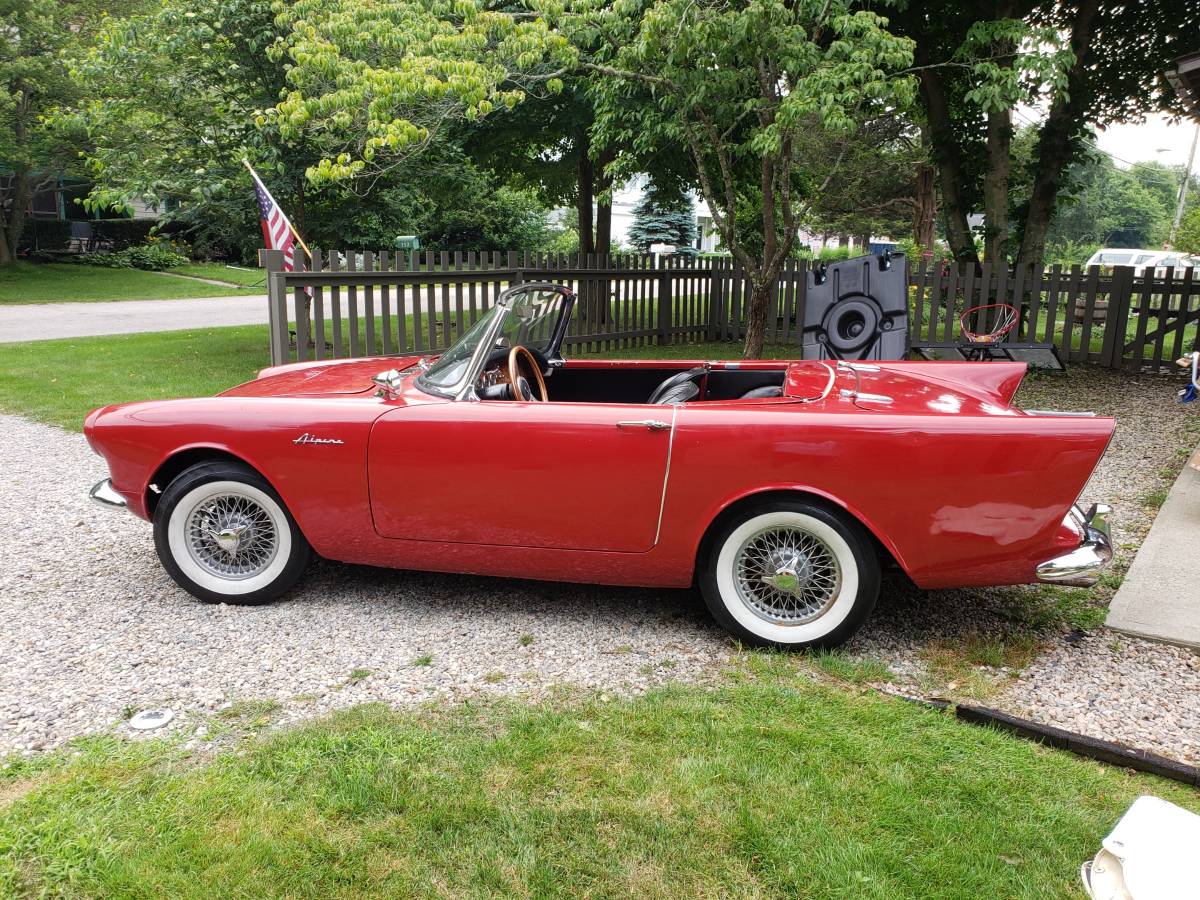 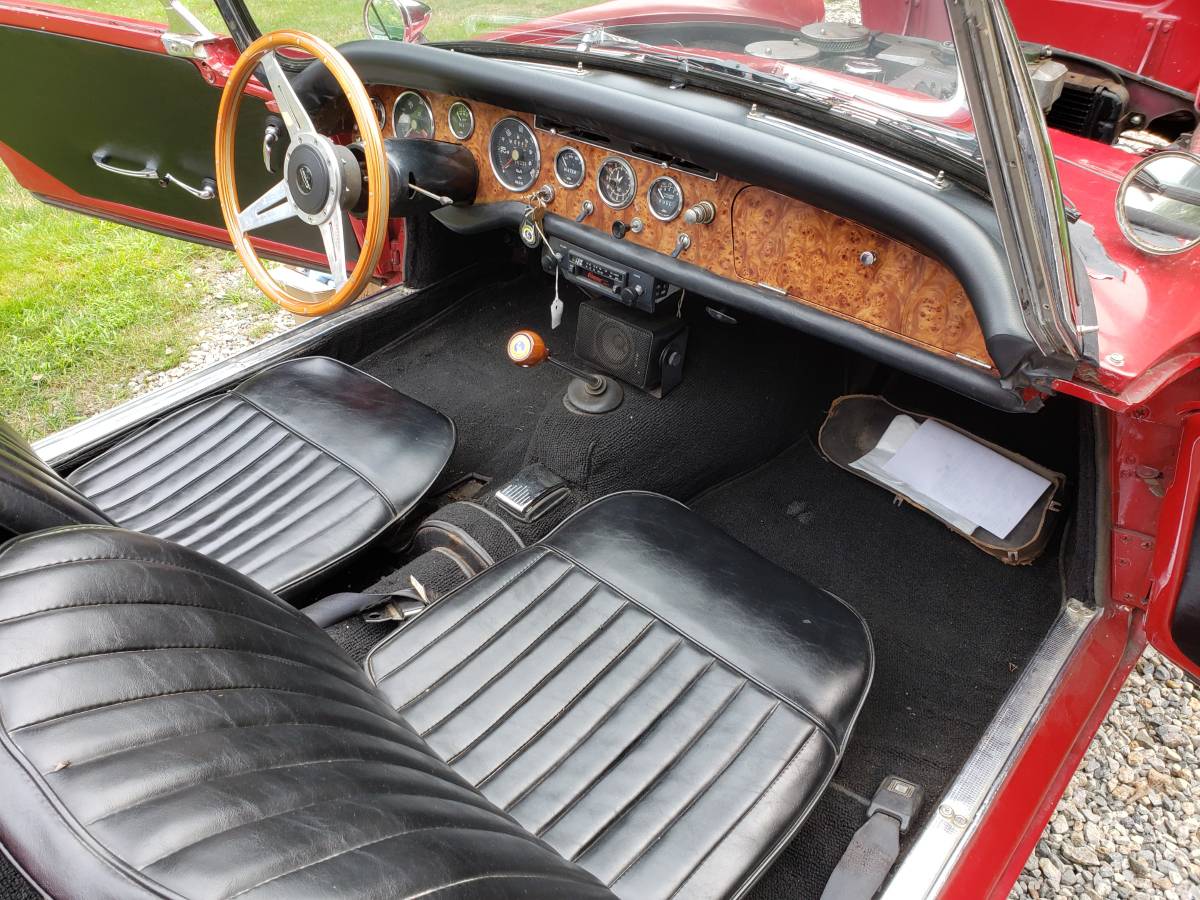 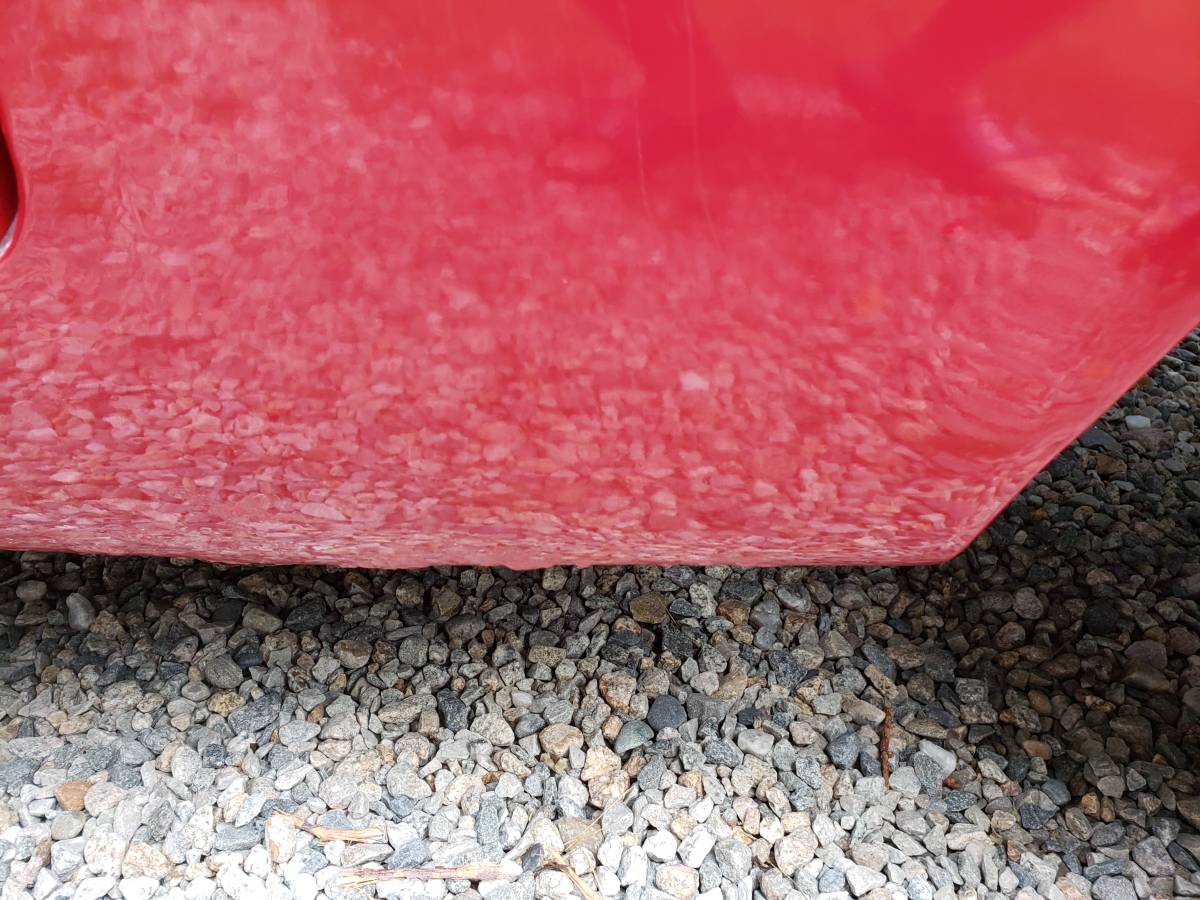 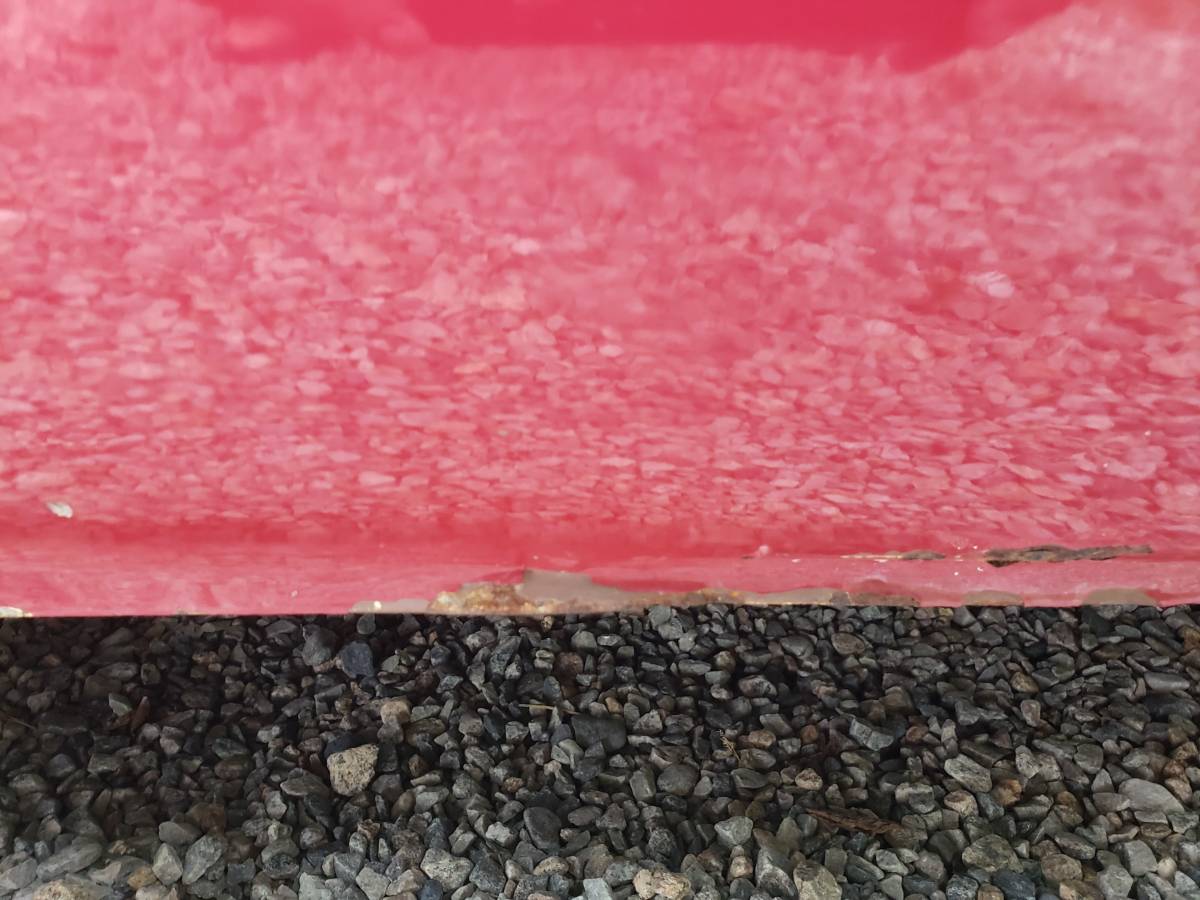 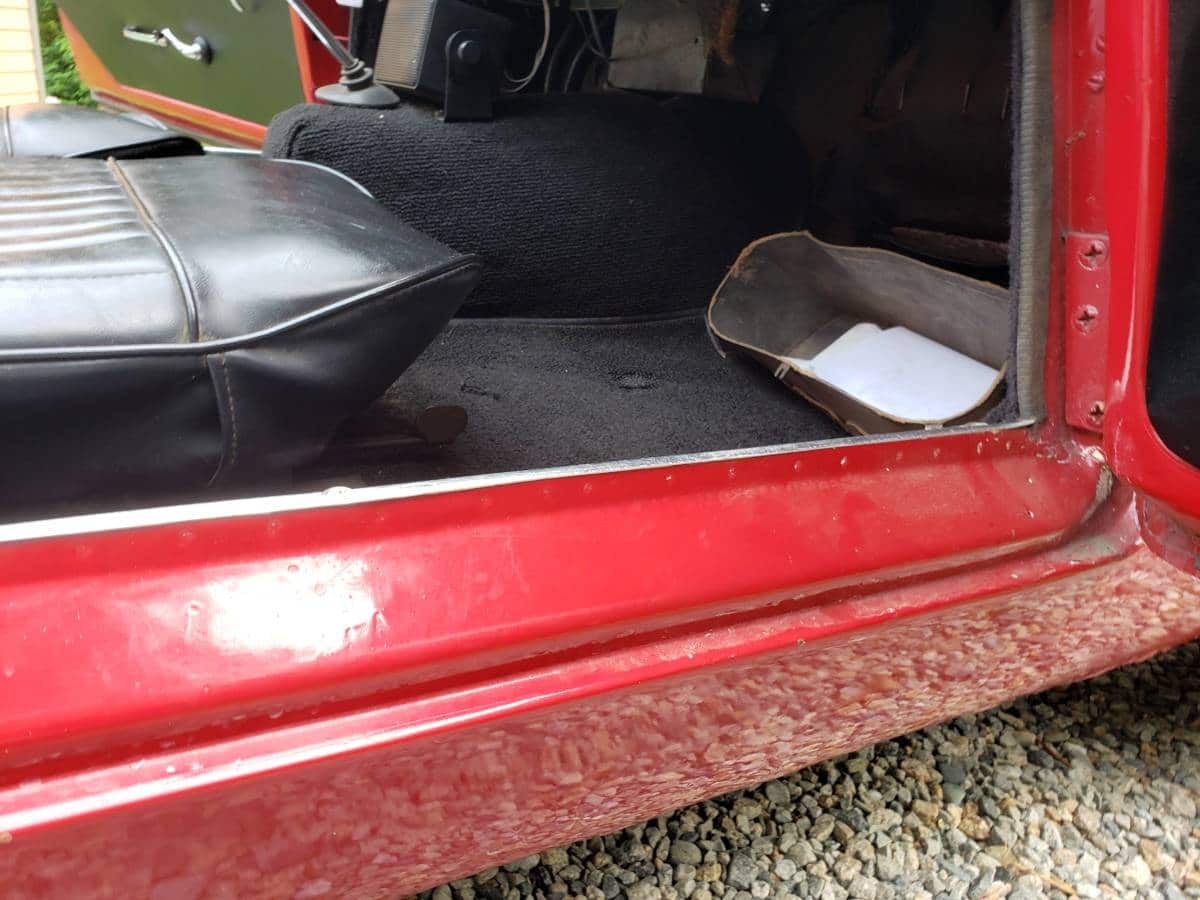 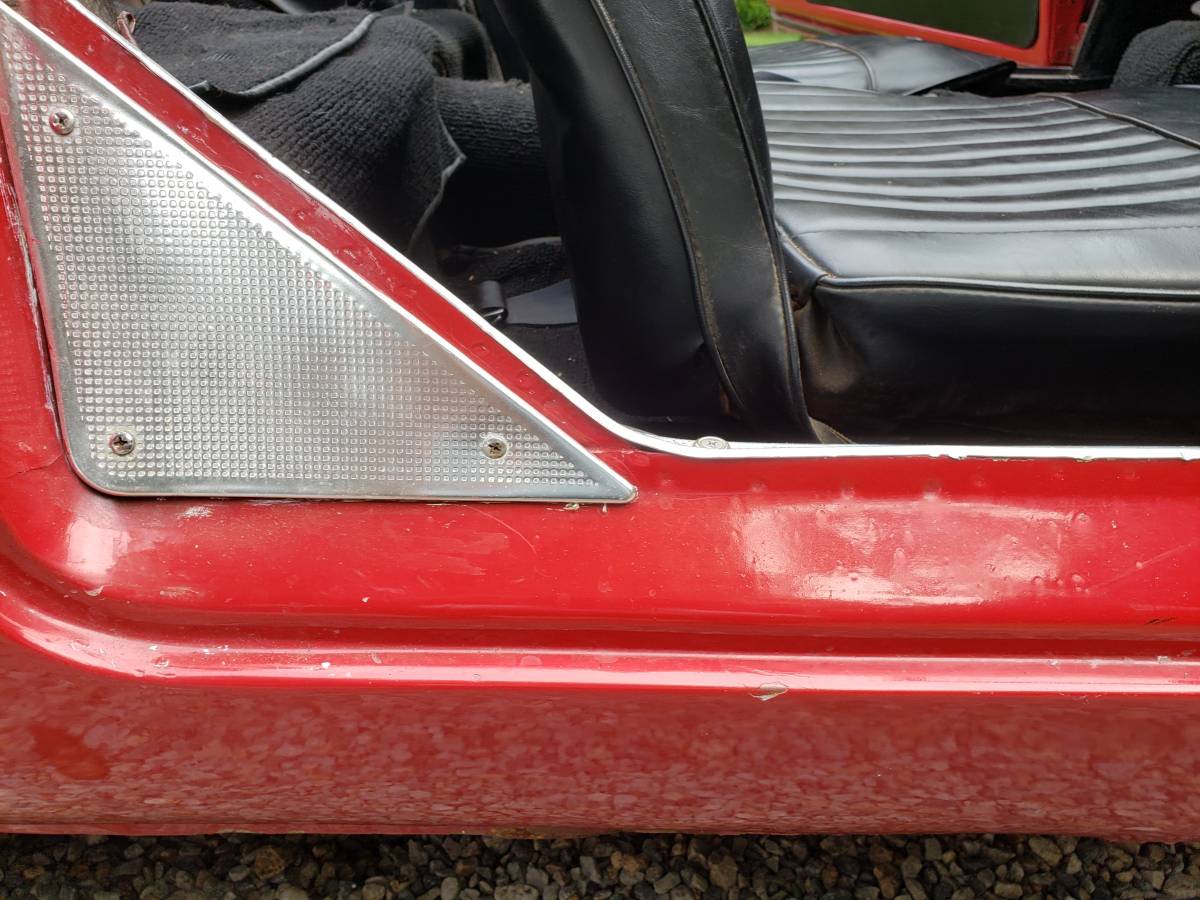 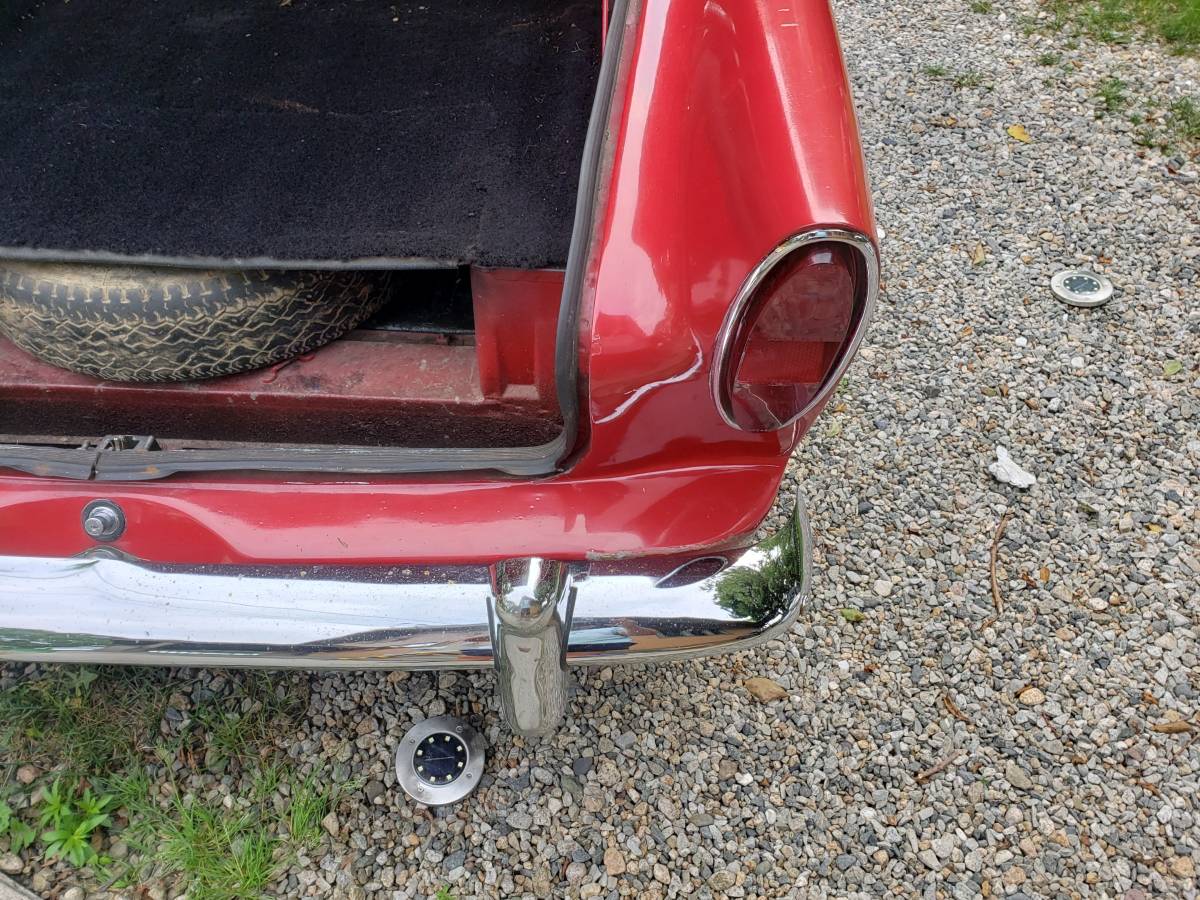 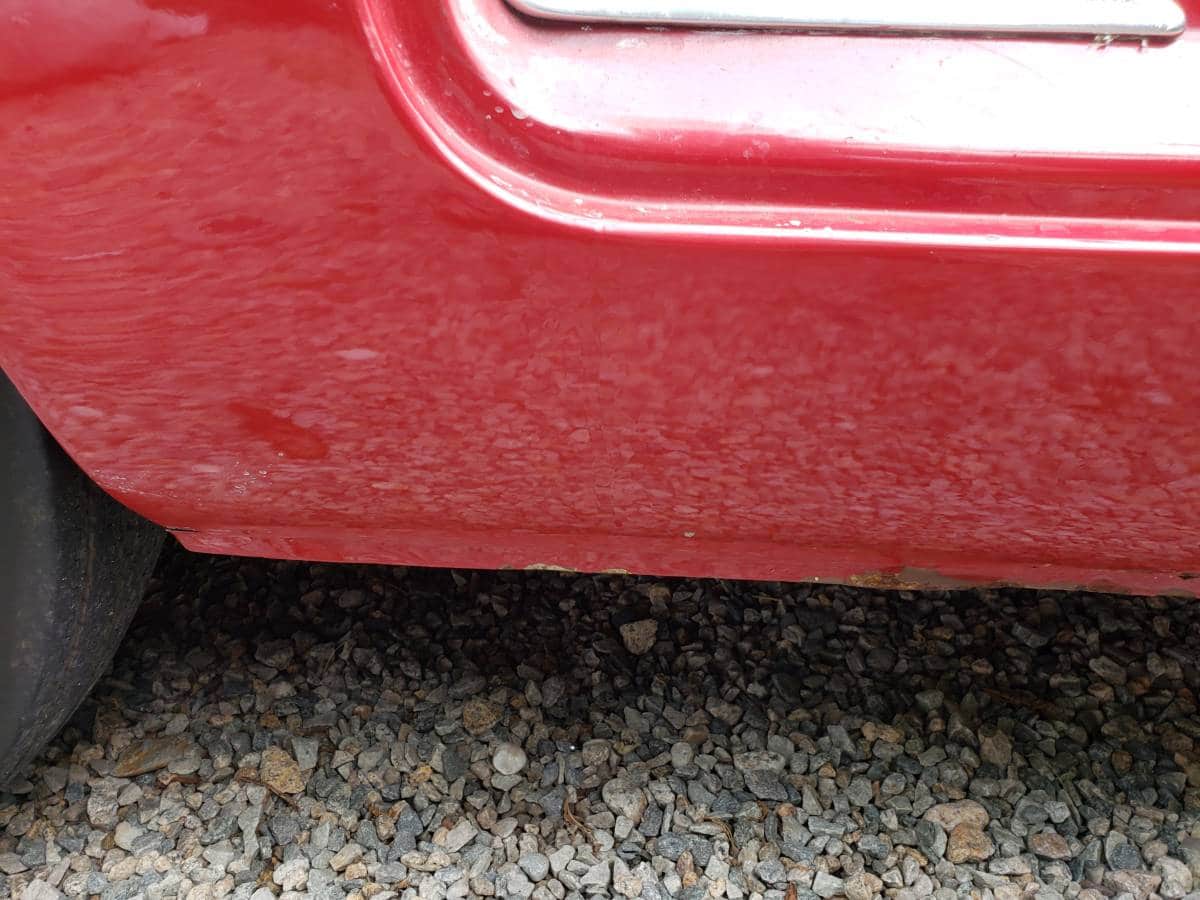 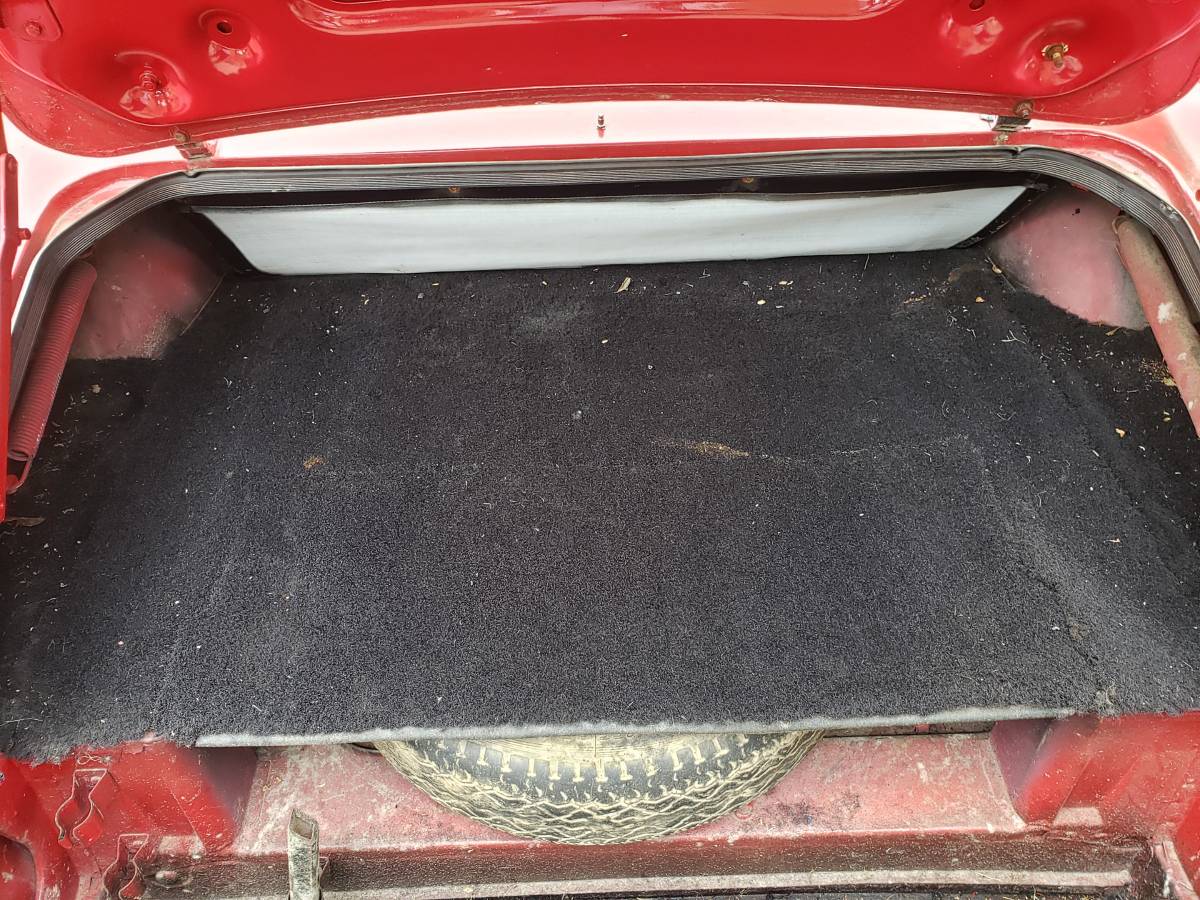 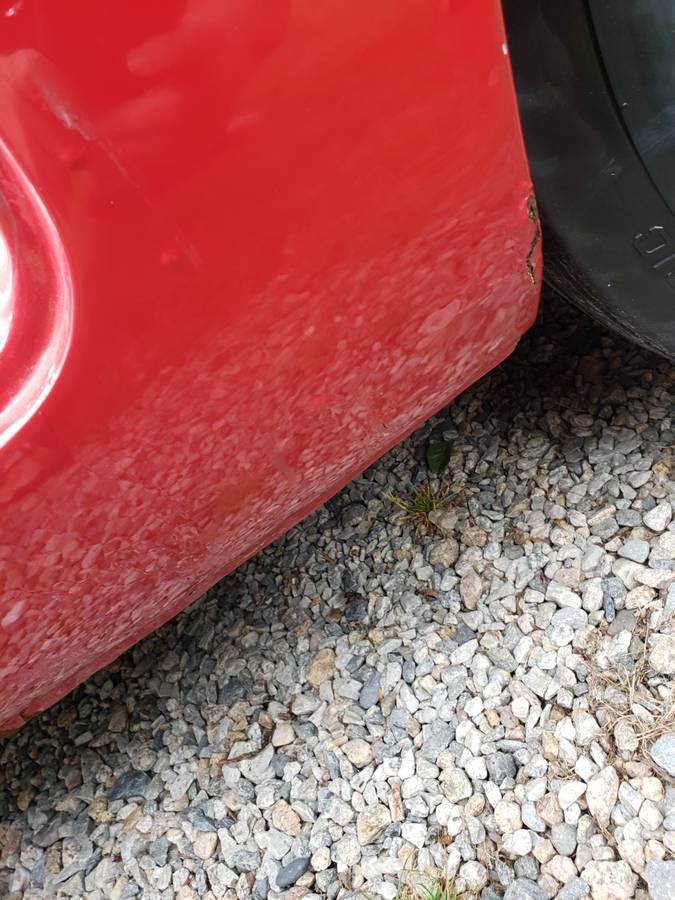 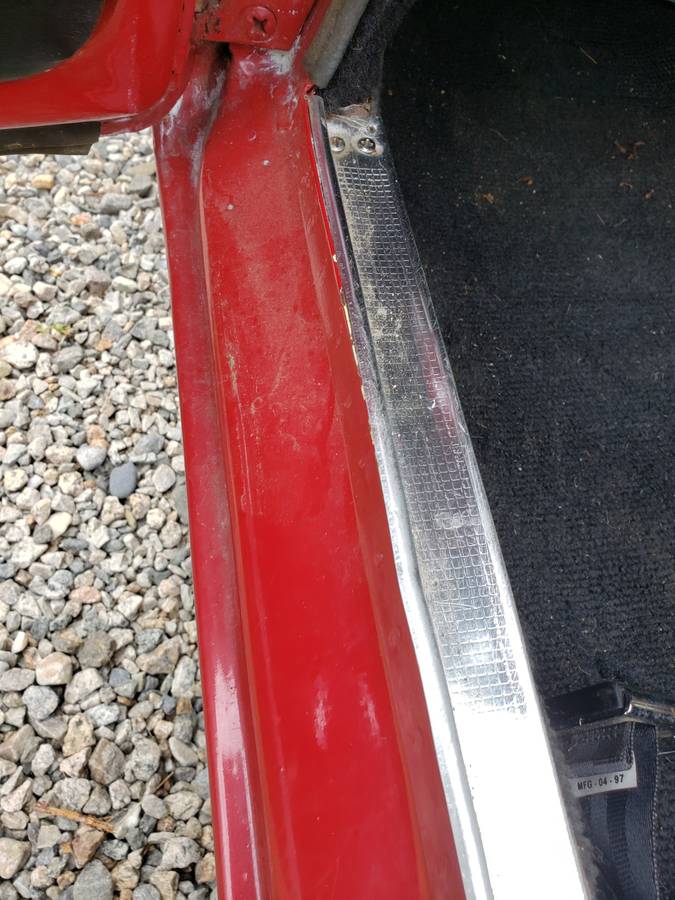 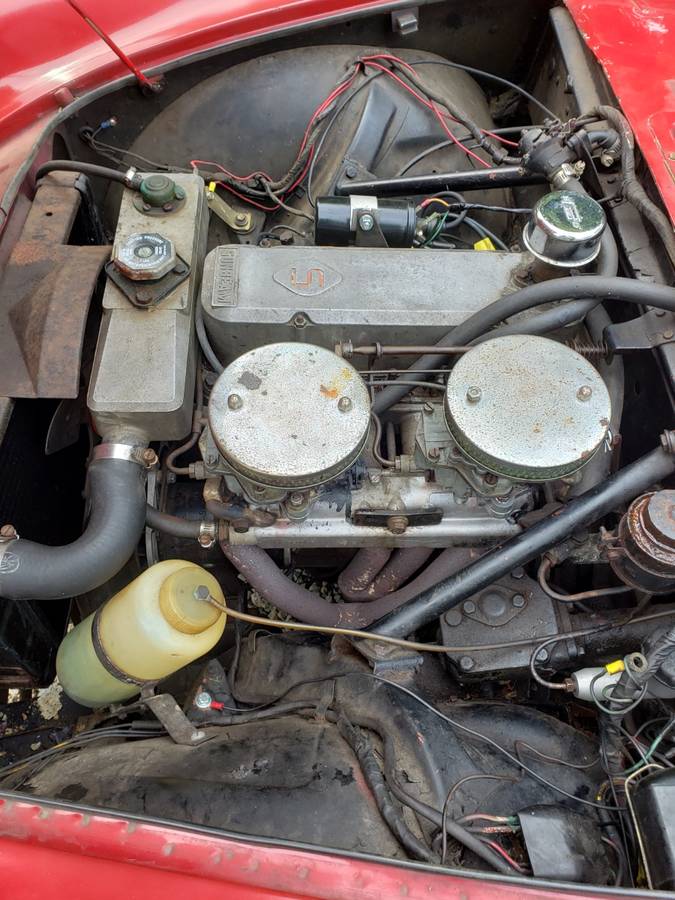 August 28, 2021 Update – We just confirmed the listing for this “Classifind” expired, so with no replacement found we’re assuming this ride “Sold?” While this one got away, please reach out either by email or call us directly if you’d like to be informed when we come across something similar.

July 28, 2021 Update – We just came across a fresh listing for this Sunbeam Alpine we first featured in mid-July. In it, the private seller decided to reduce their asking price by another $2,500 to $22,500.

The inline-four powered Sunbeam Alpine found itself passed over for many years as a viable classic sportscar option and as a result, prices for them remained soft.  However, the recent rise in demand and prices for this car’s V8-powered sibling Tiger have caused a jump in values for Alpines such as this red-over-black 1962 example originally listed in July 2021 on Craigslist in Jamestown, Rhode Island. Featuring an older repaint and many new parts, the seller indicates their Alpine will need a new convertible top but notes the car comes with its original Tonneau and removable hardtop. Now offered at $25,000 currently (down from $28,000 originally), comparing that price against the Hagerty Insurance Online Valuation Tool confirms the private seller has their Alpine priced between this guide’s #2 “Excellent” estimate of $21,000 and its #1 “Concours” appraisal of $32,000.  Interestingly, the  Collector Car Market Review Online Tool provides a much different assessment as in this case the asking price is thirteen thousand dollars above this guide’s #1 “Excellent” appraisal of only $15,000. Unfortunately, this may be the latest case for the Bring a Trailer effect, as Classic.com reveals several Series II Alpines such as this car have changes hands for over $30,000 over the past six months.

The Rootes Group produced the Sunbeam Alpine as a two-seat convertible sports car produced 1959 to 1968 in five series. The example presented here is a Series II produced between 1960 and 1962.  While Series 2 cars continued featuring styling elements mimicking Ford’s 1957 Ford Thunderbird, the most notable upgrade for these cars was an enlarged 1,592 cc (97.1 cubic inch) engine producing 80 brake horsepower combined with a slightly revised rear suspension. When it was replaced in 1963, just under 20,000 had been produced.

This appears to be a striking driver-quality example really set off by its wire wheels shod with wide whitewalls.

Show or go: what would you do with this Sunbeam Alpine?  Comment below and let us know!