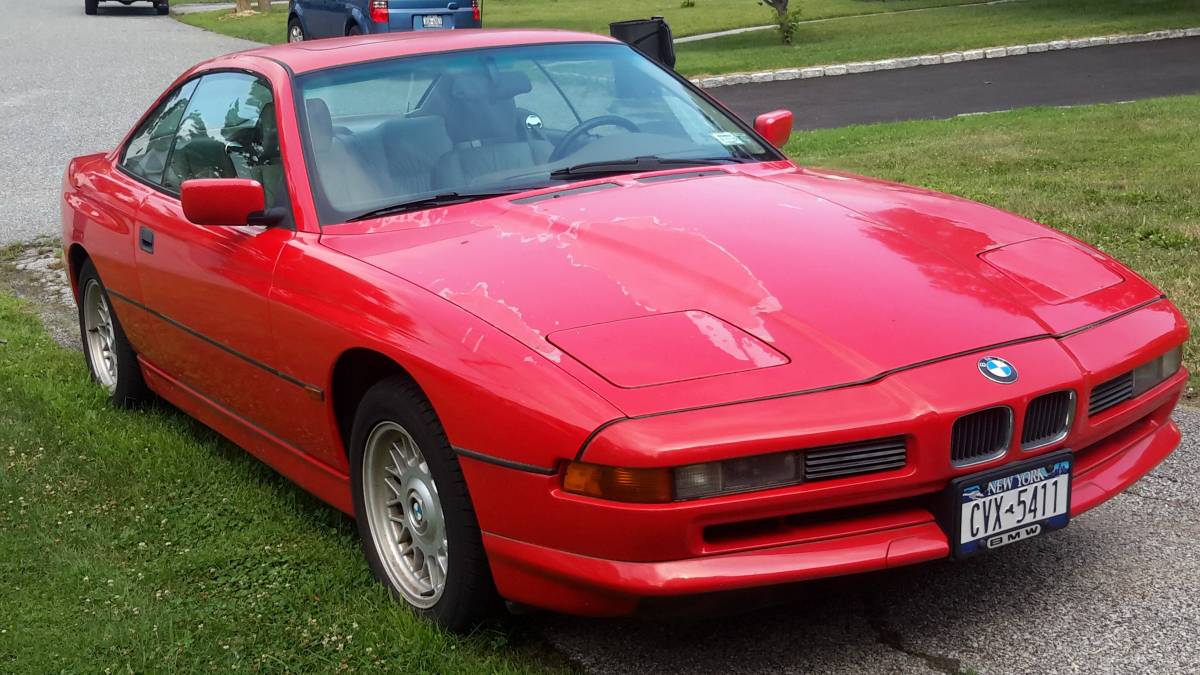 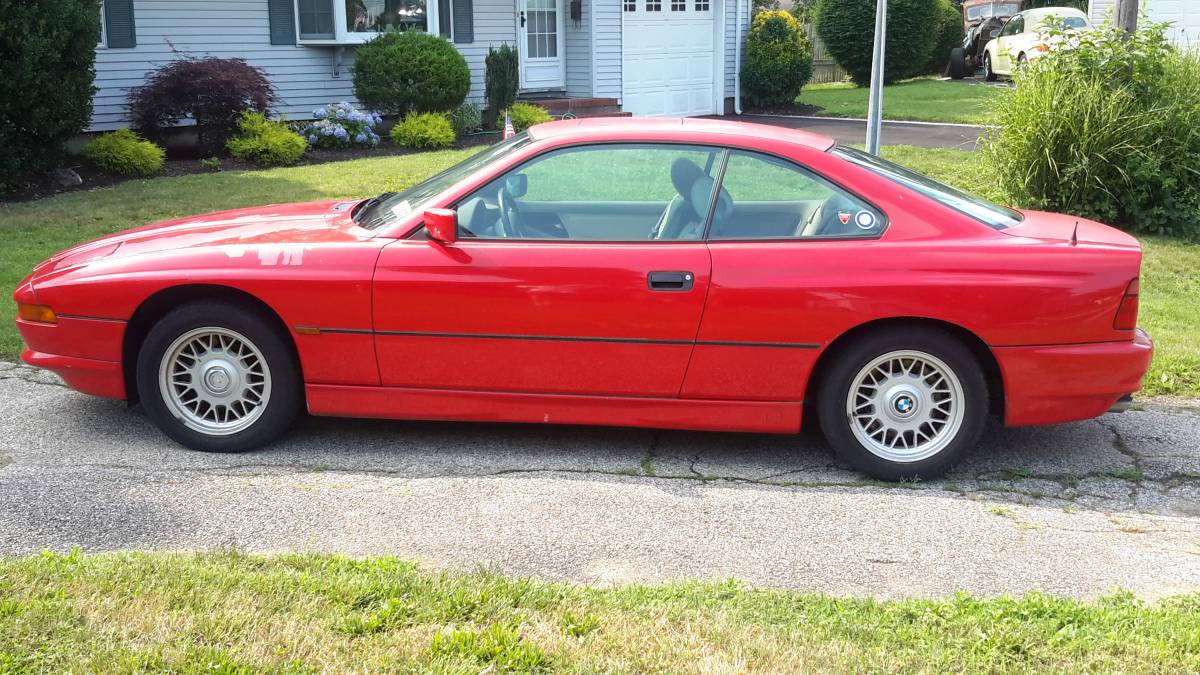 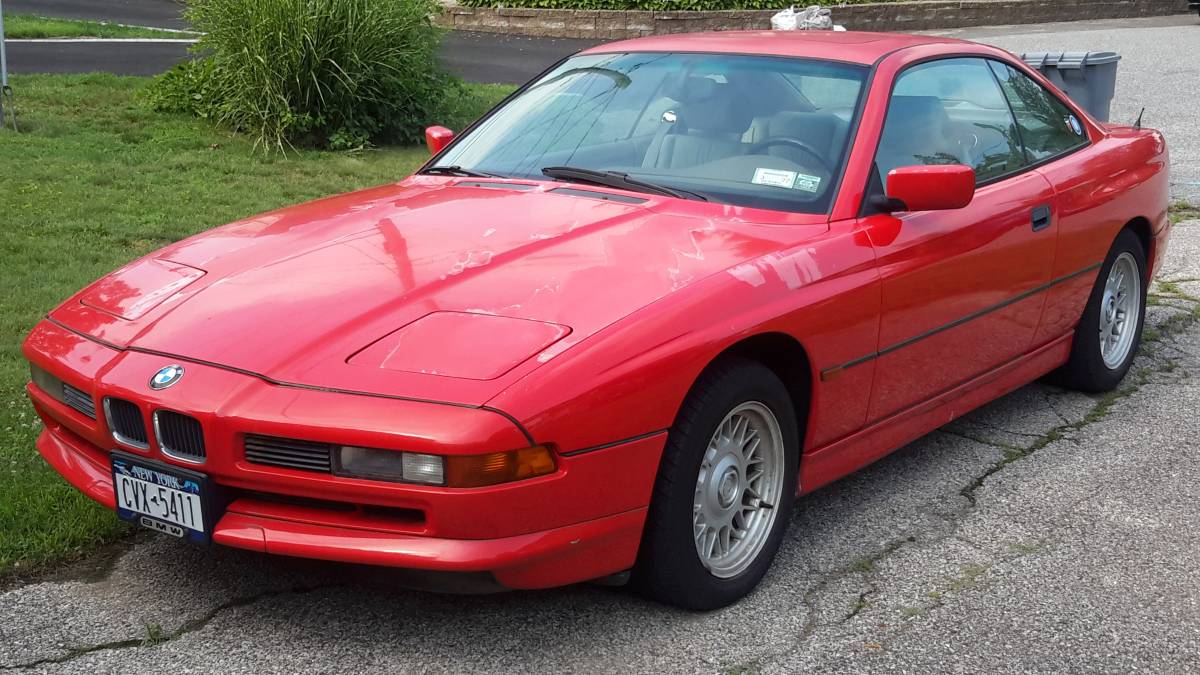 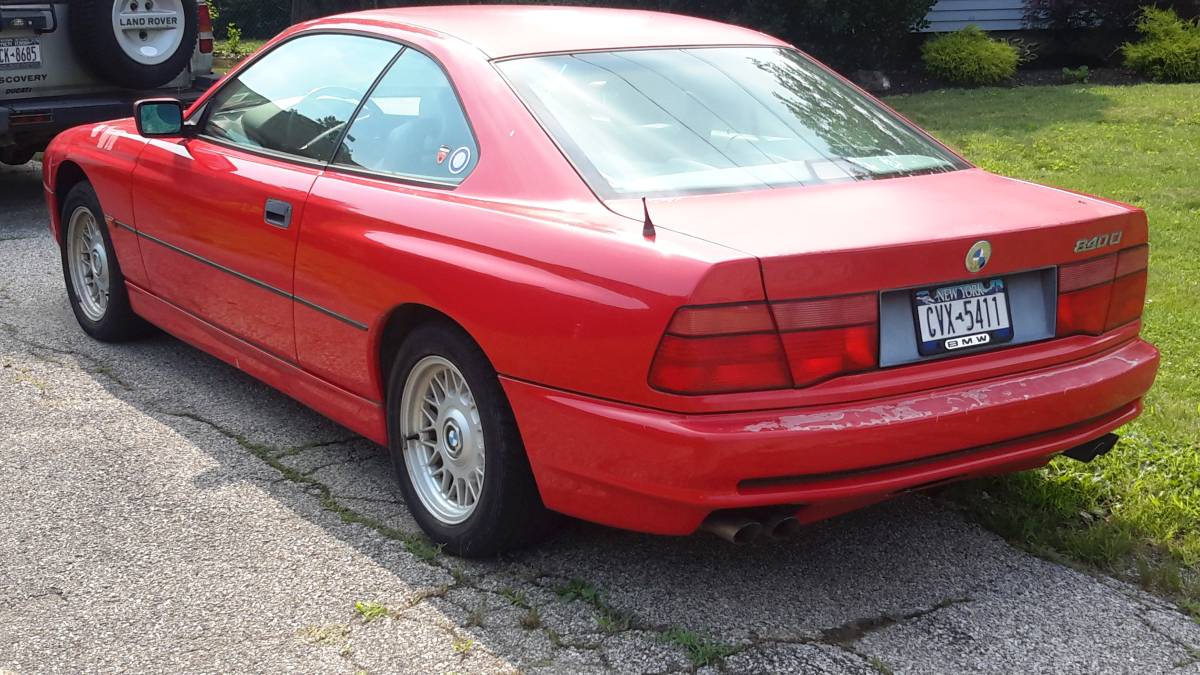 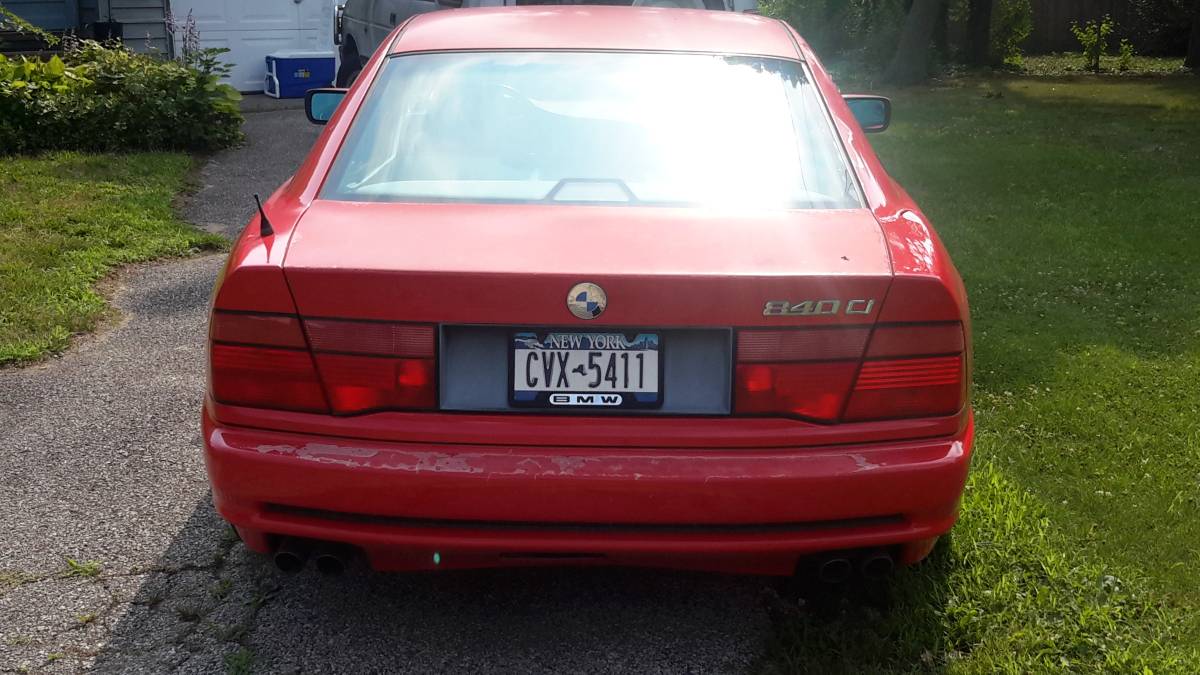 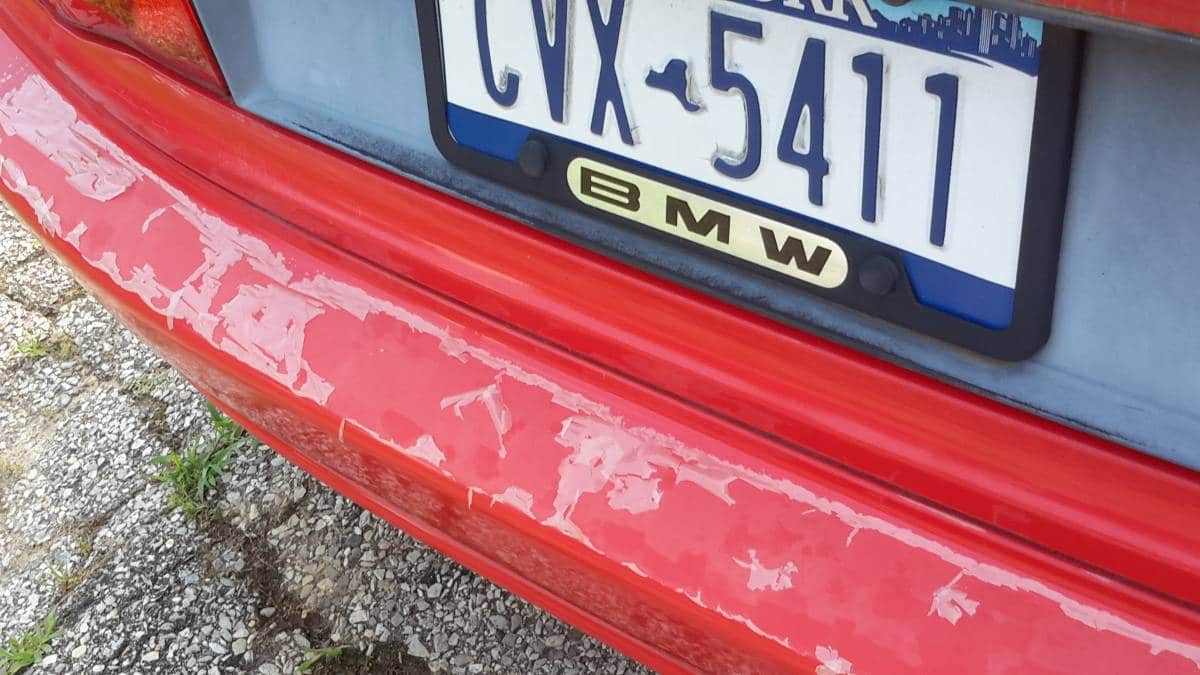 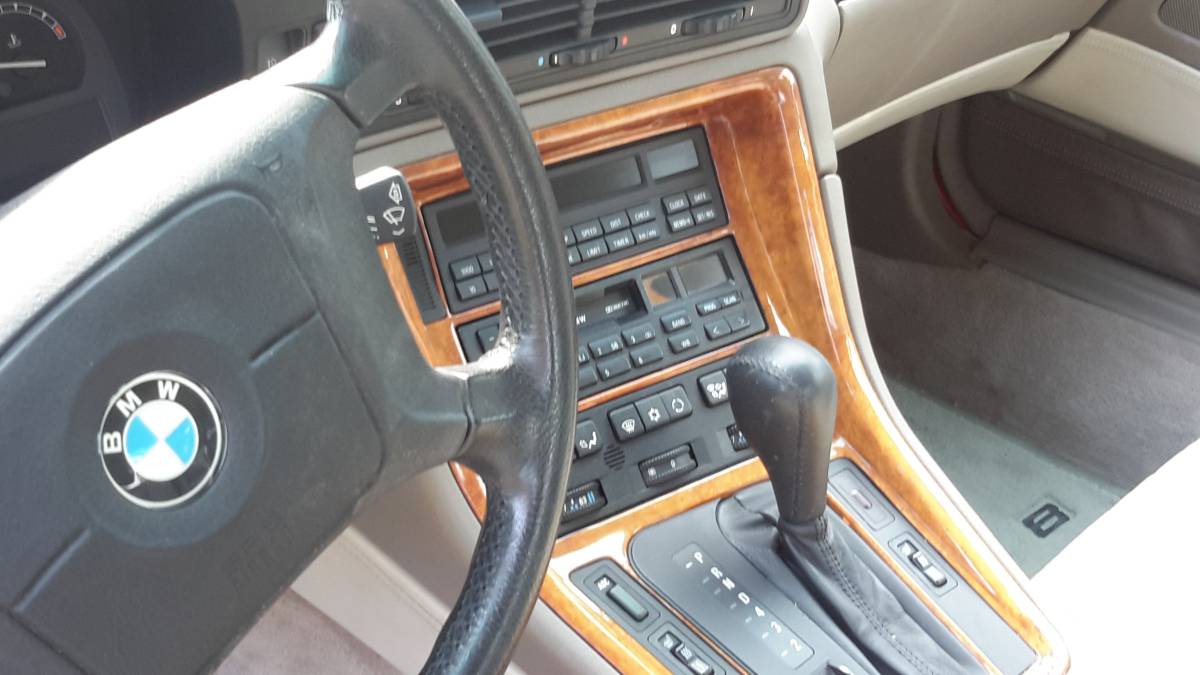 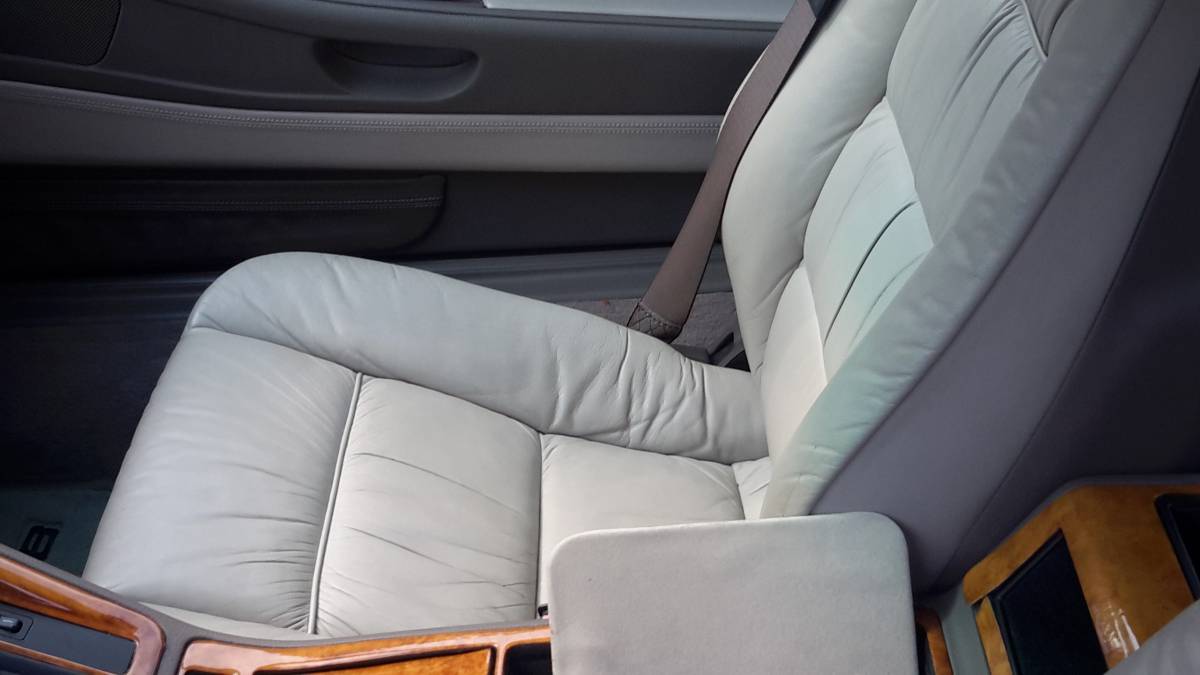 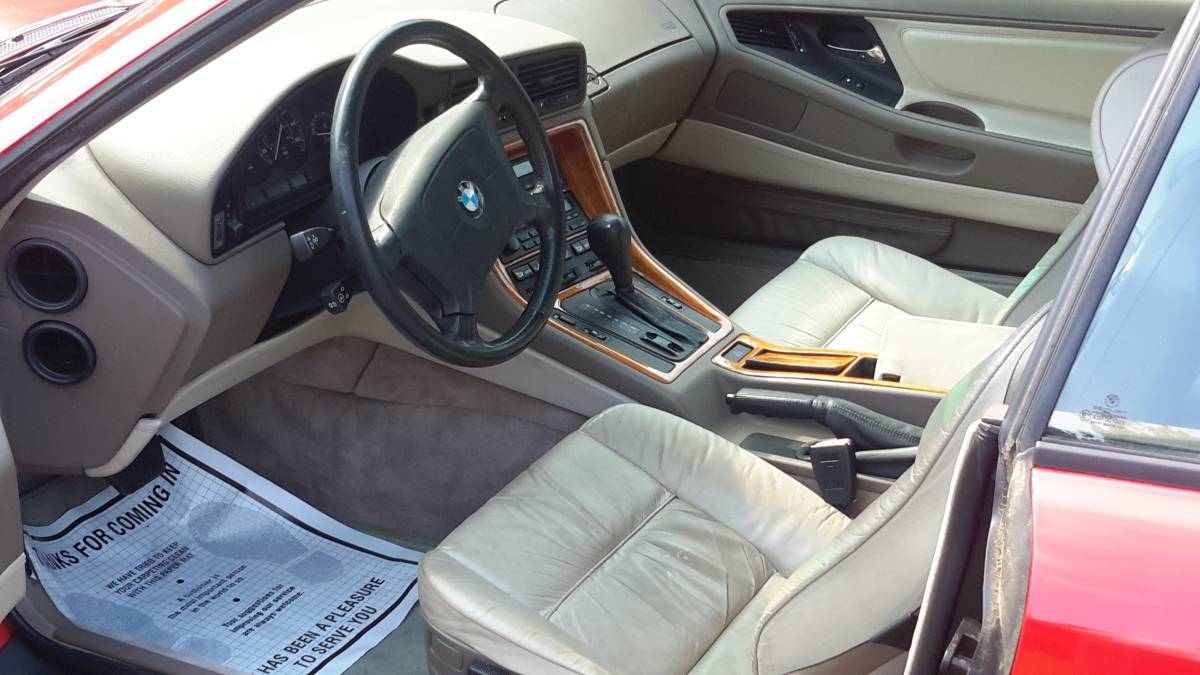 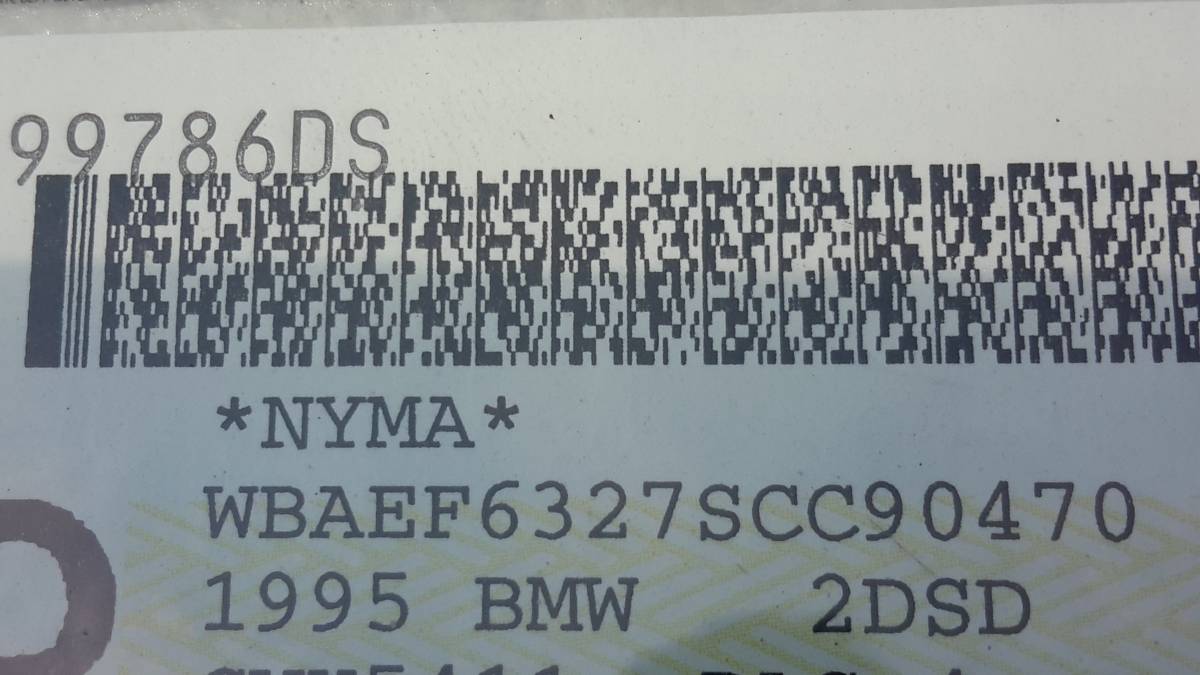 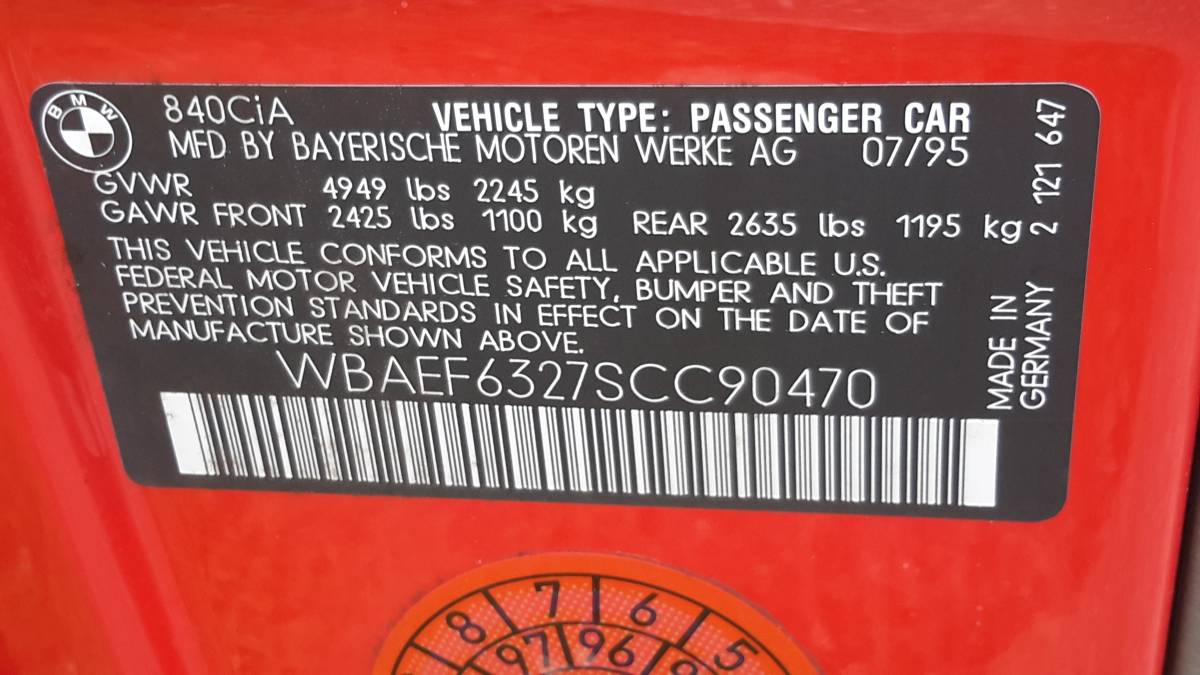 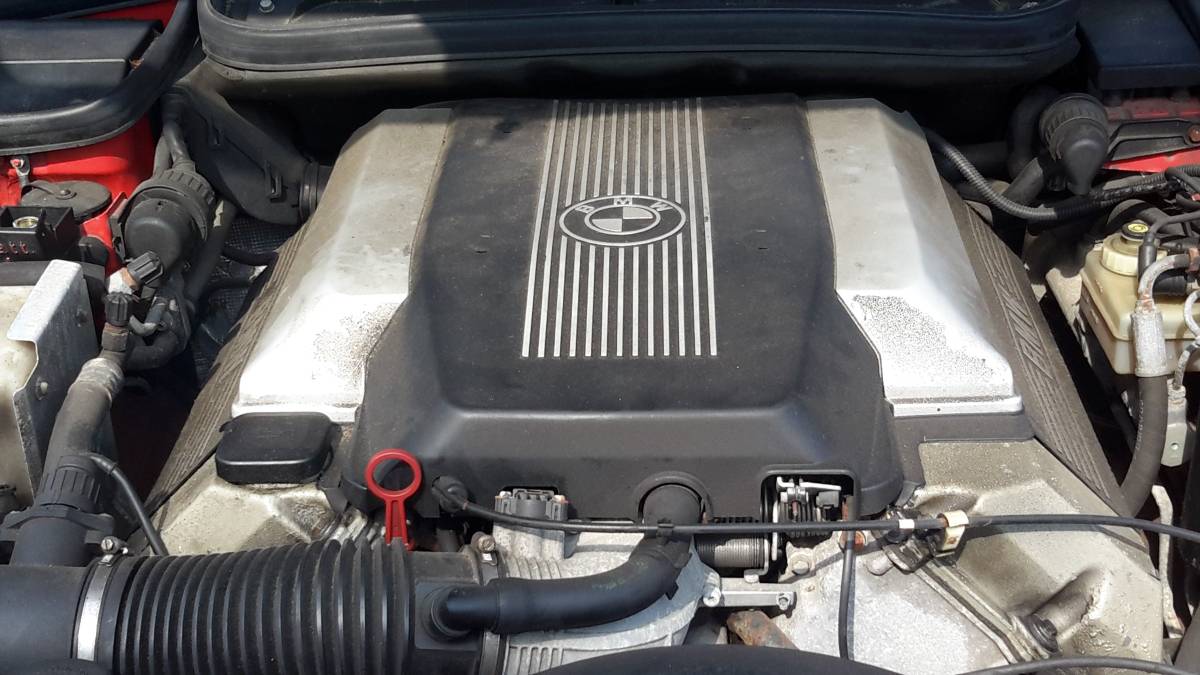 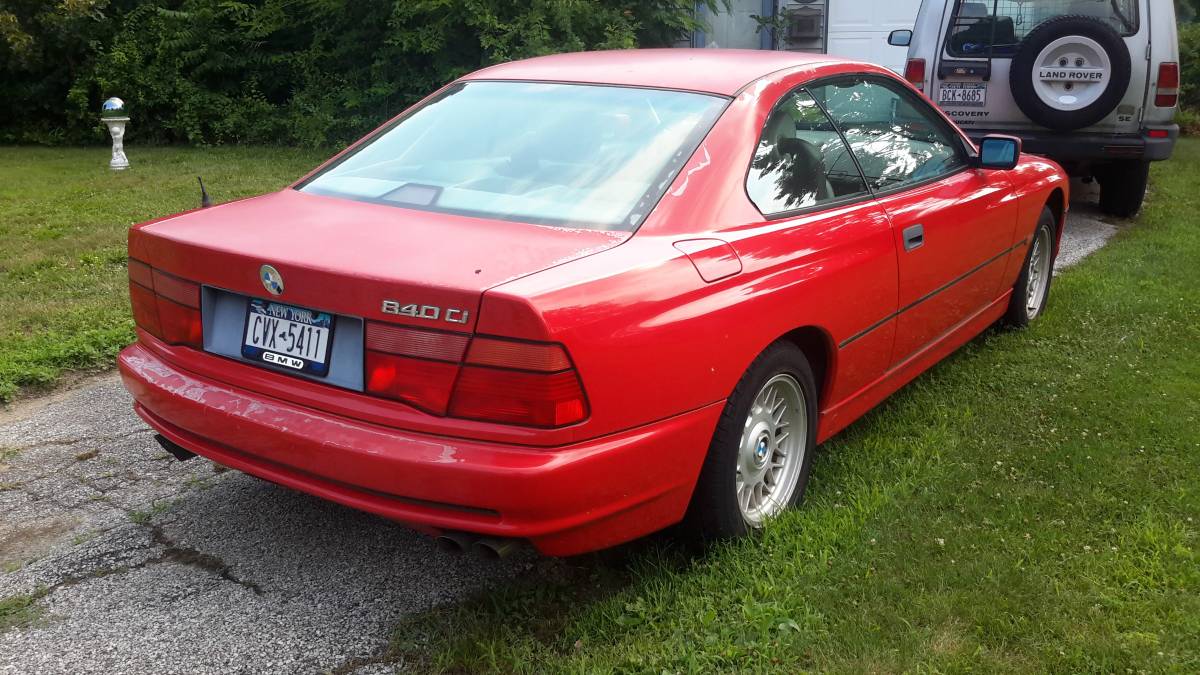 August 12, 2021 Update – we confirmed the seller of this BMW “Classifind” deleted their listing, so we’re now able to call this one “SOLD!” While this one got away, please reach out either by email or call us directly if you’d like to be informed when we come across something similar.

Much like the beautiful woman who will raid your bank accounts and leave your house in a smoldering pile of rubble, the BMW 8-Series is a tempting example of a sultry German coupe available in V8 or V12 form that will leave you penniless should you buy the wrong one. This 1995 840CI listed originally in July 2021 on Craigslist on Long Island appears to be a safer bet, offered by the long-term owner who claims the maintenance is up to par but that it will need a paint job, for $14,500. Comparing this price against the Hagerty Insurance Online Valuation Tool confirms this private seller has his 840CI priced accurately, with an example in “Good” condition valued at $16,300.

For anyone who has followed BMW’s “big coupe” lineage, the E24 6-Series likely seems like the pinnacle of the brand’s offerings, with the later 8-Series a less reliable attempt at succession planning. In truth, the 8-Series was a quantum leap forward over the preceding years of the 635CSI and M6 coupes, and not intended to be a mildly warmed-over version of what came before it. The new 8-Series was completely redesigned and quite expensive as well, and even today it stands out as one of the more stunning coupes offered by the automaker over the last few decades. Available with a stick or an automatic, the versions with three pedals are rare to come by and go quickly when they do, even in basketcase condition. No matter which flavor is your favorite, the best way to buy one is with loads of records and no visible mechanical faults – even if you have to step out of your budget comfort zone.

We found this nicely produced 840 BMW Buyer’s Guide on YouTube:

Fortunately, cars like the seller’s shown here provide a pathway to ownership that may not be as painful as I’ve described. This 1995 example actually has low miles, with just 92,000 on the clock. Featuring the eight-cylinder mill paired to an automatic transmission, it’s the least sporting of the bunch, but finding one still under long-term single ownership may play a bigger role in your future enjoyment than the perfect mechanical configuration. The seller notes the 840CI has been well maintained and under his stewardship for 15 years. Its biggest (visible) flaw is the failing clear coat that has rendered the exterior a shadow of its former self, but the interior condition – featuring clean beige leather, original factory audio equipment, and no obvious modifications – provides some confidence that the 8-Series shouldn’t be judged on its exterior cosmetics alone. Would it scare you away from checking this 840CI out? Good luck with the purchase if it doesn’t!

Everything Works The Way It Should