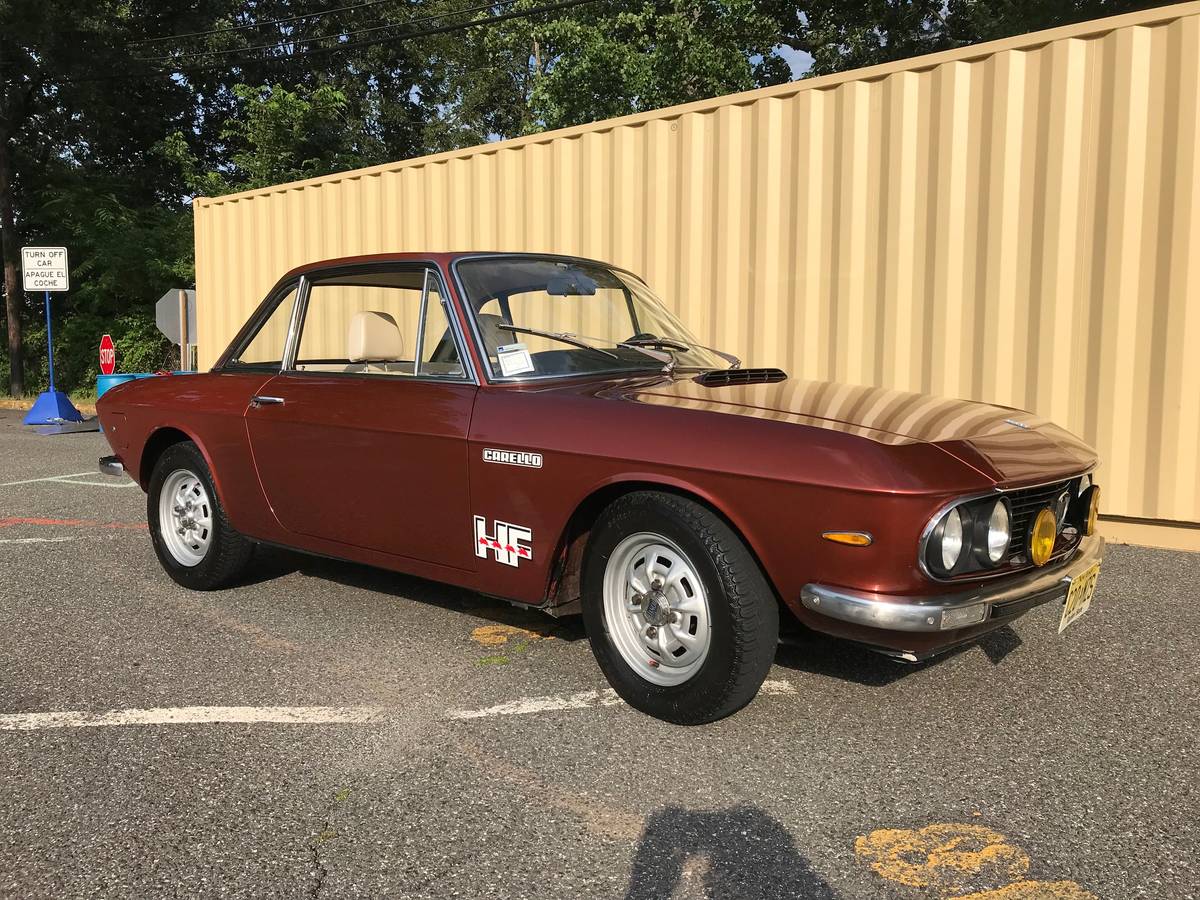 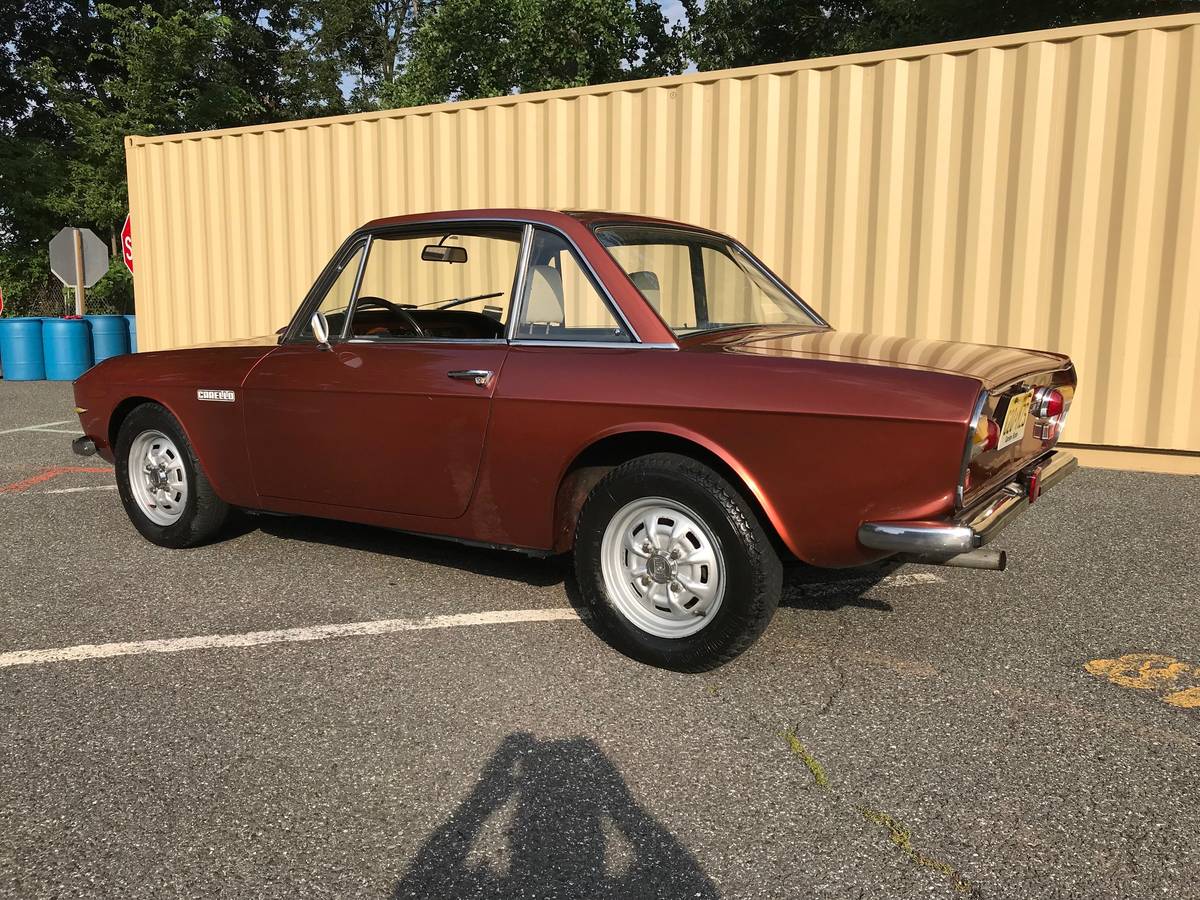 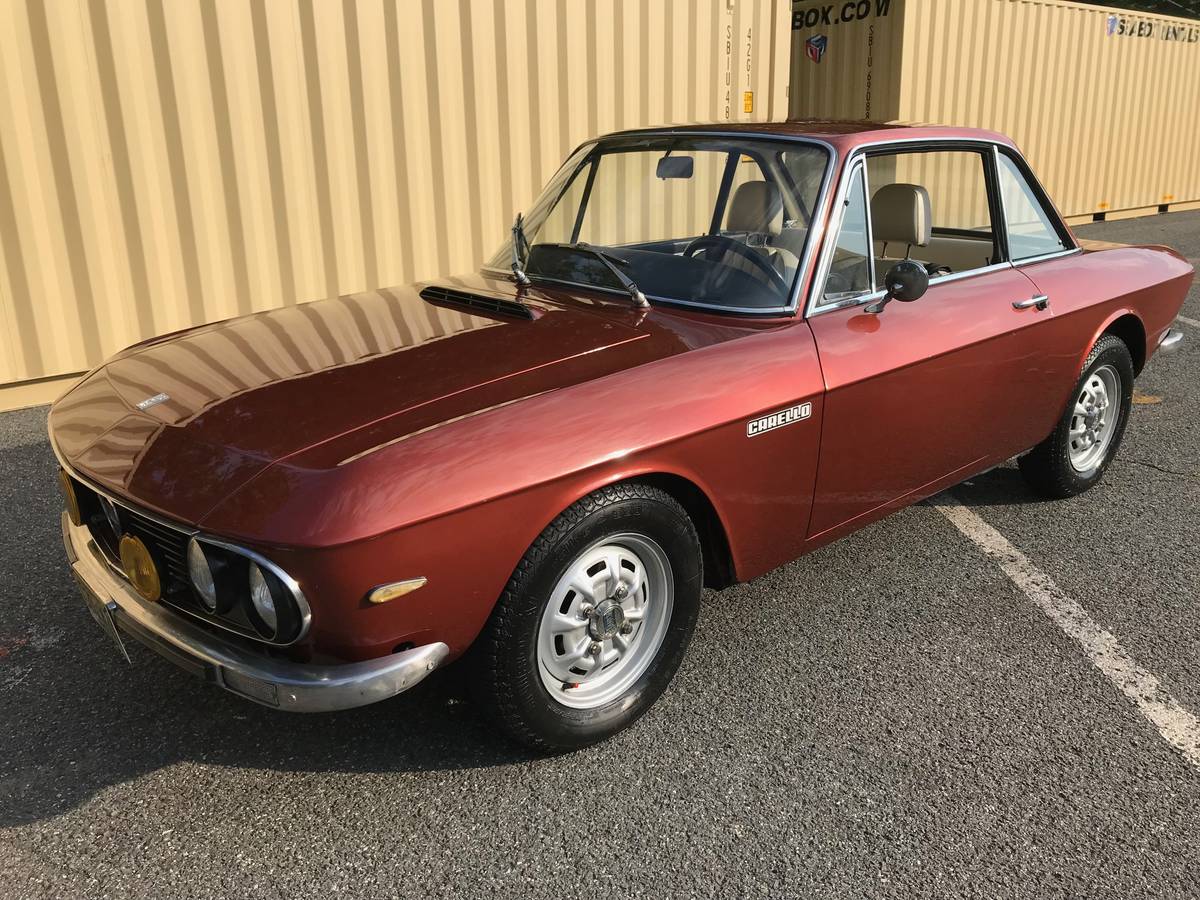 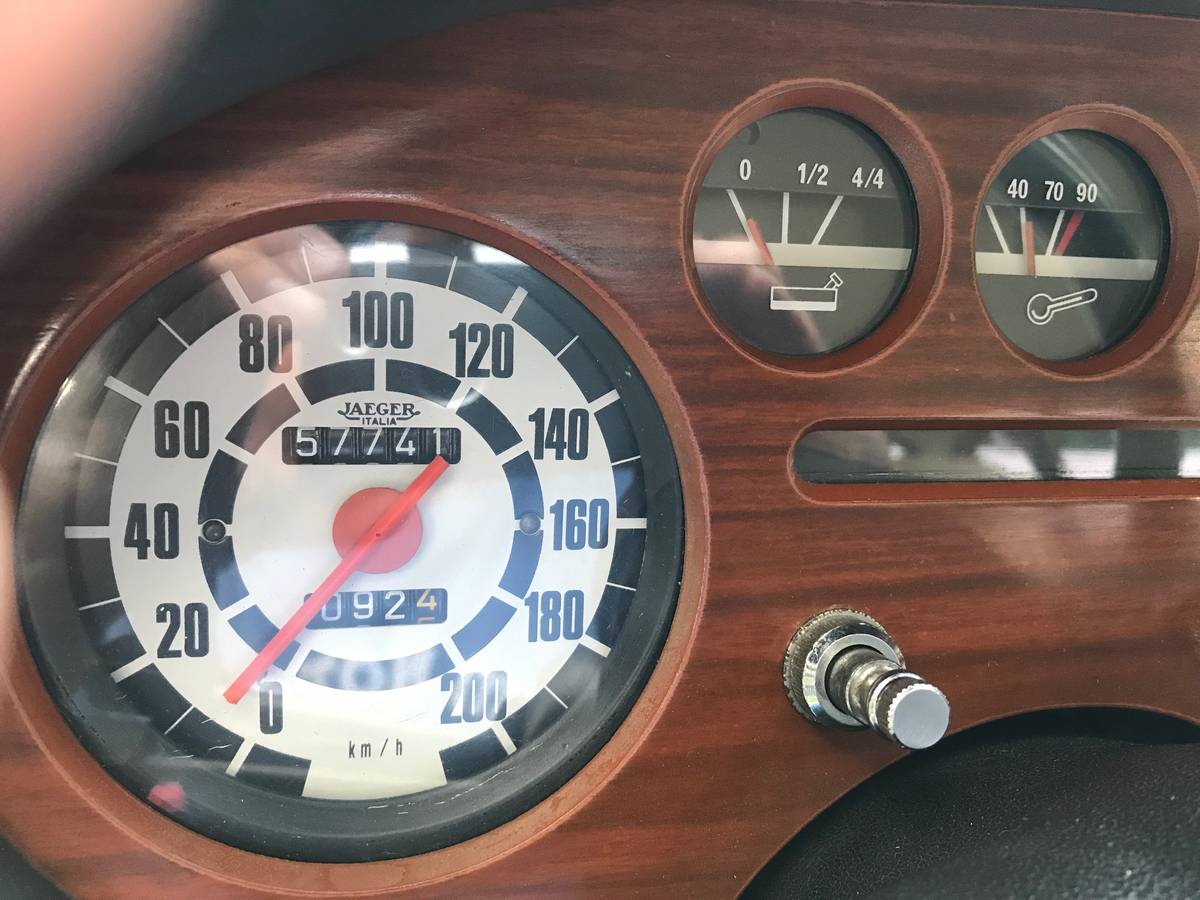 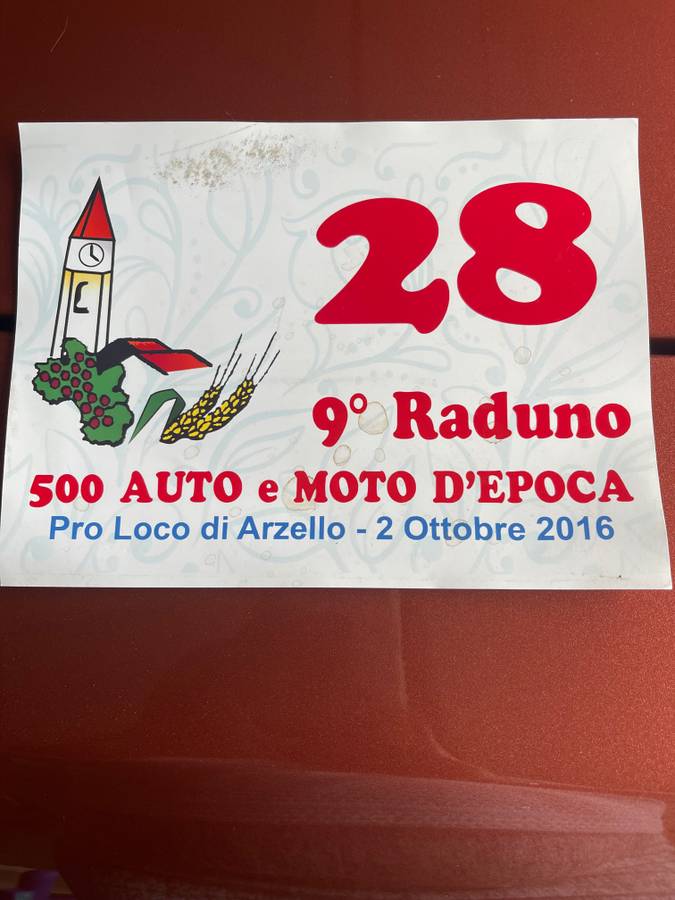 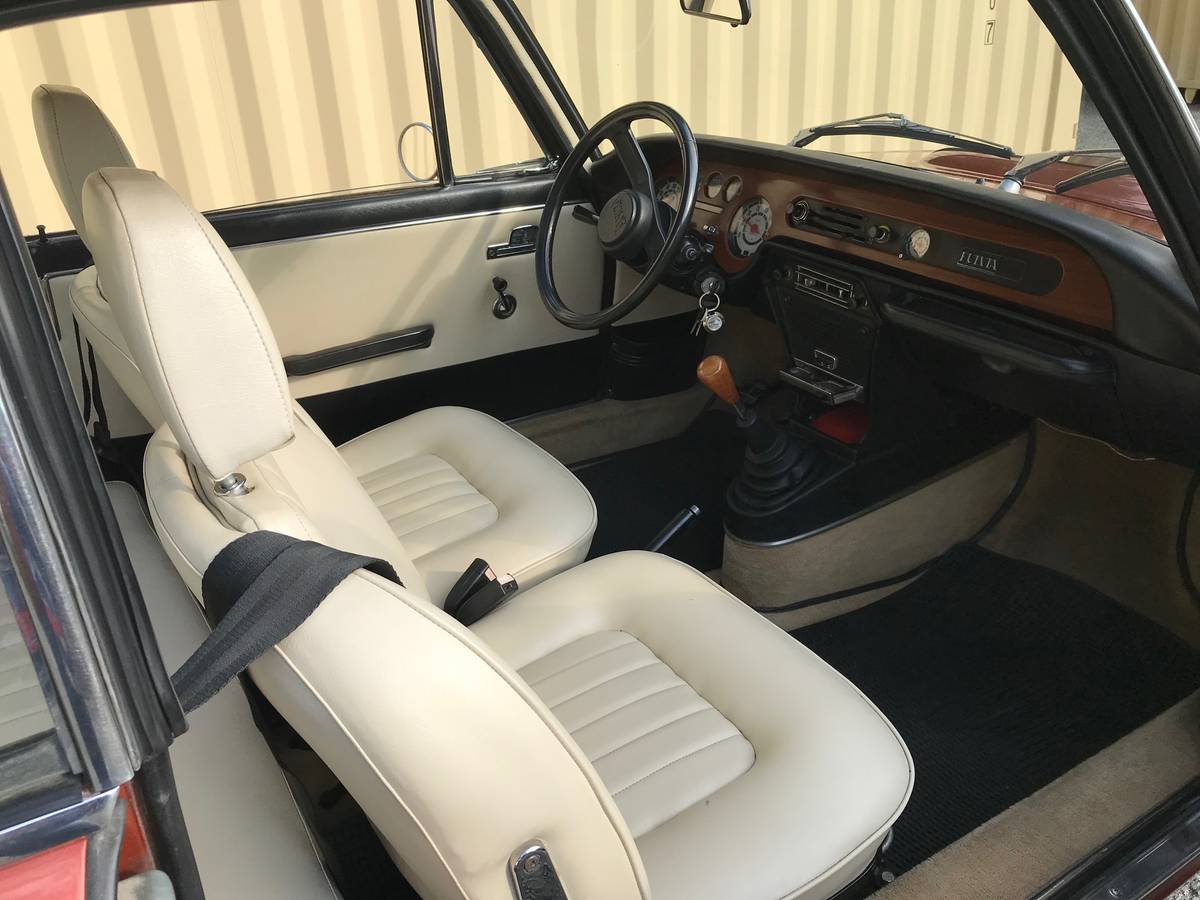 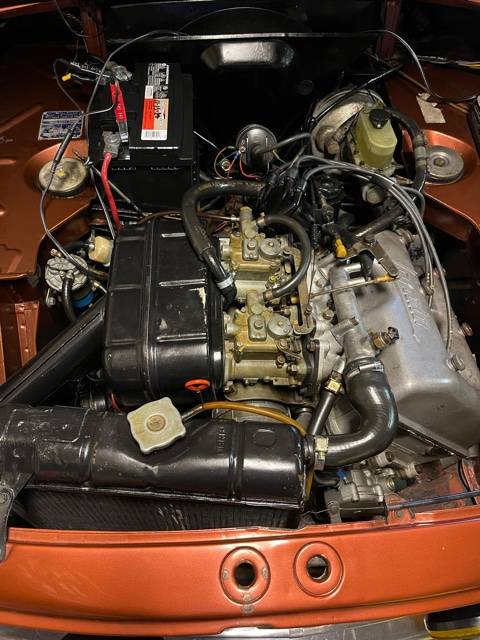 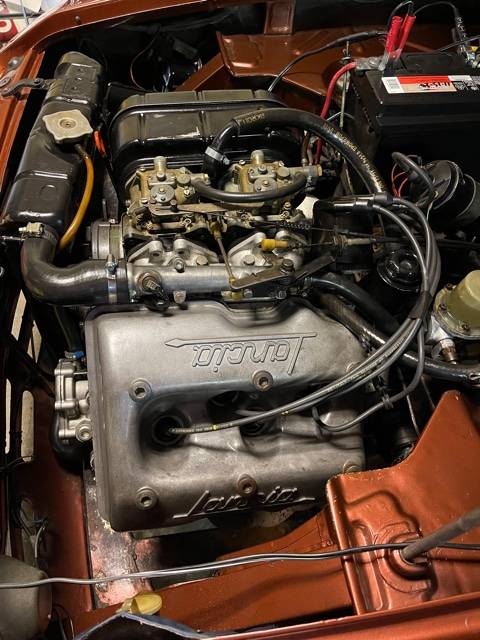 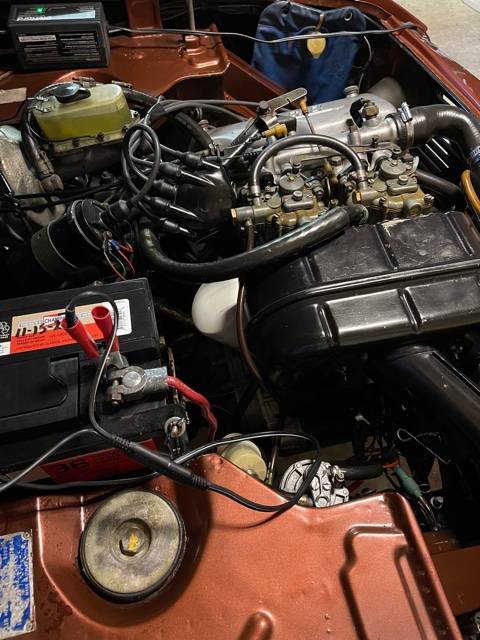 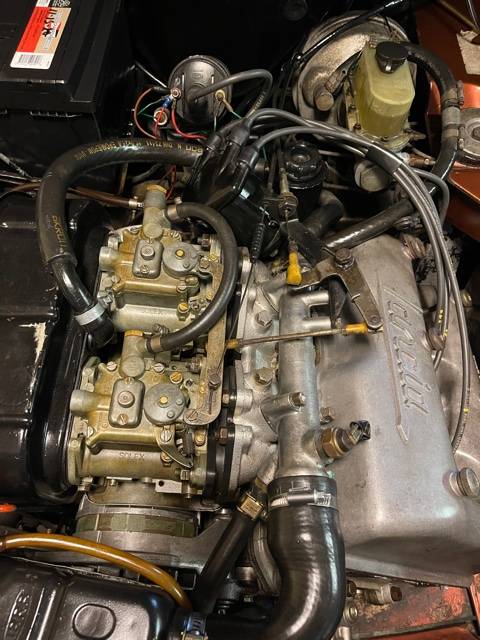 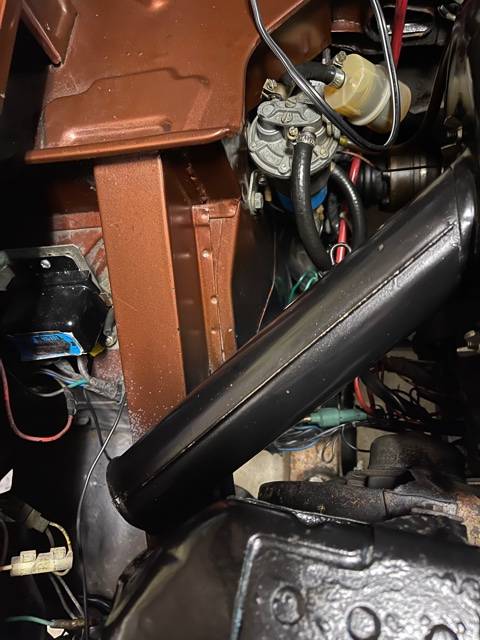 August 29, 2021 Update – We just confirmed the listing for this “Classifind” expired, so with no replacement found we’re assuming this ride “Sold?” While this one got away, please reach out either by email or call us directly if you’d like to be informed when we come across something similar.

As the U.S. Federal Government continued to pass more stringent emissions and safety regulations in the late 1960s and early 1970s, many foreign manufacturers simply gave up trying to federalize their offerings as it was simply too cost-prohibitive. This tended to be the case for the more desirable, limited edition cars enthusiasts preferred. While some were imported expensively as gray market cars when new, most were behind across the pond.

Then a funny thing happened.  Video racing games such as GT4 and Forsa started featuring certain vintage cars players could race.  One such car was the Lancia Fulvia. While its front-wheel-drive architecture had many U.S. enthusiasts pass it over for nearly forty years, younger generations who grew up playing GT4 or Forsa became enamored with the car’s rallying capabilities and its beautiful styling.  As these gamers are starting to age into having disposable income, some are leveraging the U.S. Federal Government’s 25-year exemption rule to import the cars into the states.

One such example is this 35,000 mile 1975 Lancia Fulva currently originally listed in July 2021 on Craigslist in Hackensack, New Jersey appears to be a low-mileage example offered at $24,500 currently. Comparing that price against the Hagerty Insurance Online Valuation Tool confirms the private seller has their Fulvia priced between this guide’s #3 “Good” estimate of $23,000 and its #2 “Excellent” appraisal of $39,100.

The front-wheel-drive Lancia Fulvia line debuted in 1963 as a replacement for the company’s rear-while drive, Appia sedan. The name came from Via Fulvia, a Roman road that connected Tortona and Turin, Italy.  Produced between 1963 and 1976, Lancia offered Fulvias mostly in a four-door sedan. While a Zagato-built limited edition Fastback was also offered, enthusiasts today pine for the stylish two-door coupe. Lancia started with a clean sheet of paper when it designed the Fulvia.  Most notably was a new front-wheel-drive layout.

Lancia’s use of a narrow-angle V4 engine placed in front of the car’s transaxle.  The Fulvia used a longitudinal engine mounted in front of its transaxle. An independent suspension in front used wishbones and a single leaf spring, while a beam axle with a Panhard rod and leaf springs was used in the back. Four-wheel Dunlop disc brakes were fitted to 1st series Fulvias. With the introduction of the 2nd Series in 1970, the brakes were uprated with larger Girling calipers with power assist.

While most enthusiasts scoff at front-drive, this front-heavy design proved to be a huge advantage in Rallying. Consequently, Fulvias became very successful rally cars that later led to Lancia’s development of the Stratos and Delta Integrale.

If you’re not familiar with the car, which Jeremy Clarkson put one through its paces and enjoy the wonderful engine note of the little V4 at speed:

You’ll have to confirm with the seller whether this Fulvia originally came into the states as a Gray Market car or is a recent import under the aforementioned 25-year rule.  Besides their typical Italian finickiness, Lancia Fulvias are known to rust literally right before your eyes, so check this example out very carefully top to bottom before making an offer.

Rally or Road drive: what would you do with this Lancia Fulvia?  Comment below and let us know!