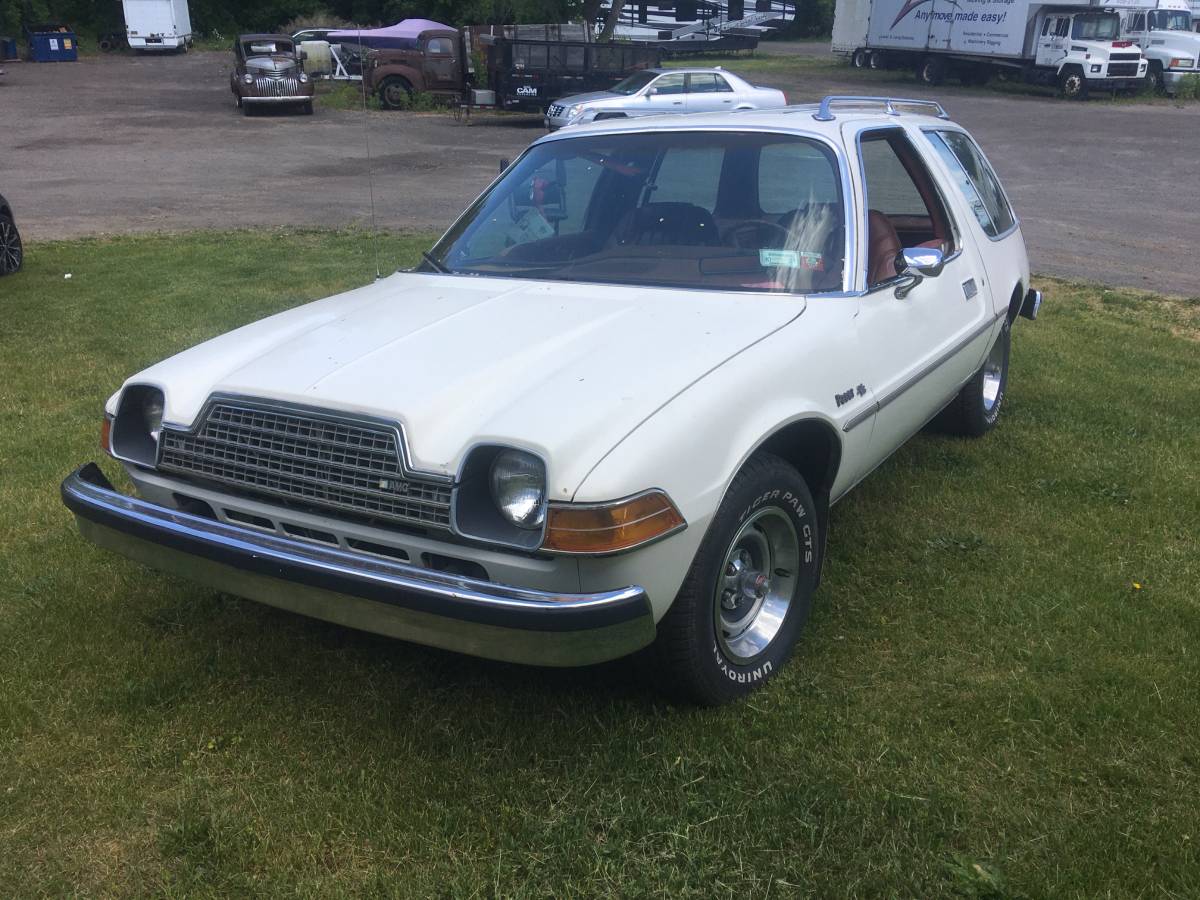 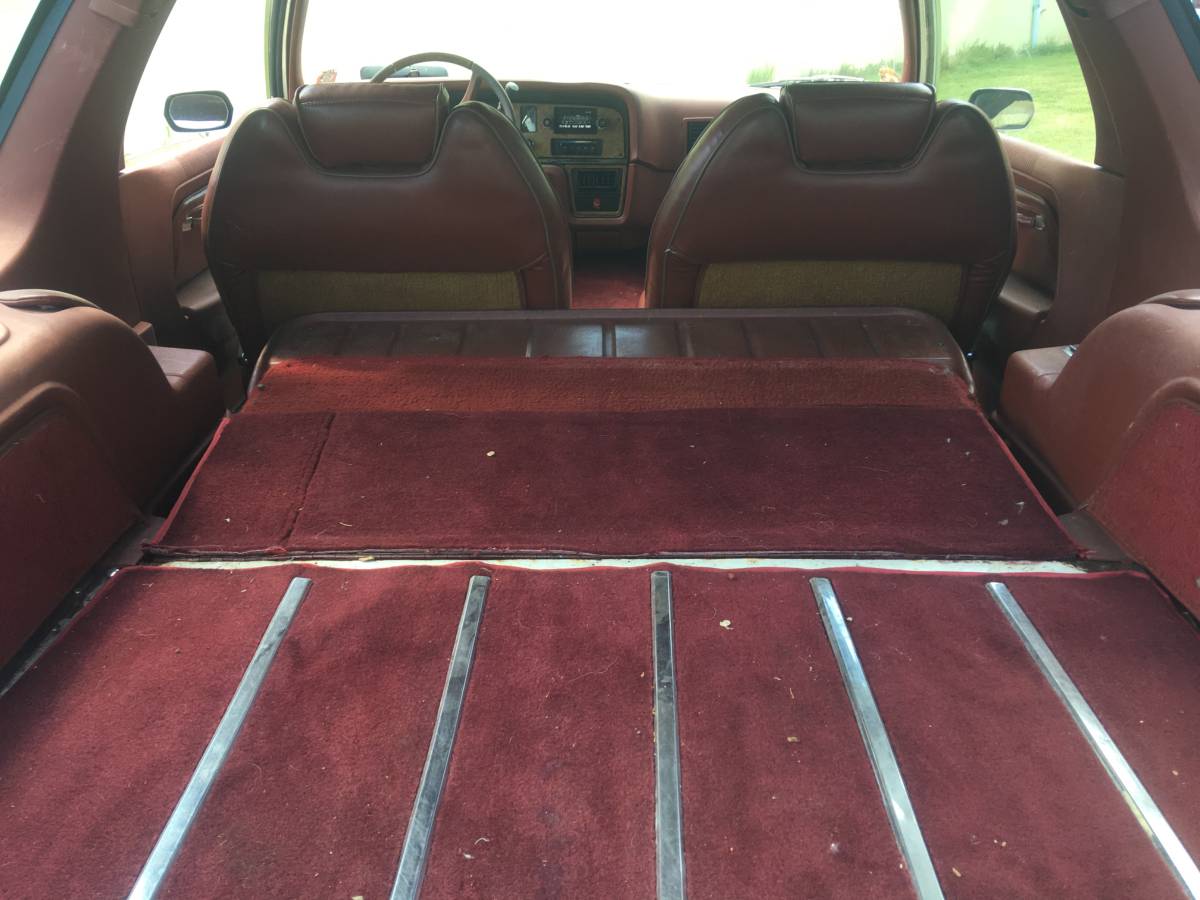 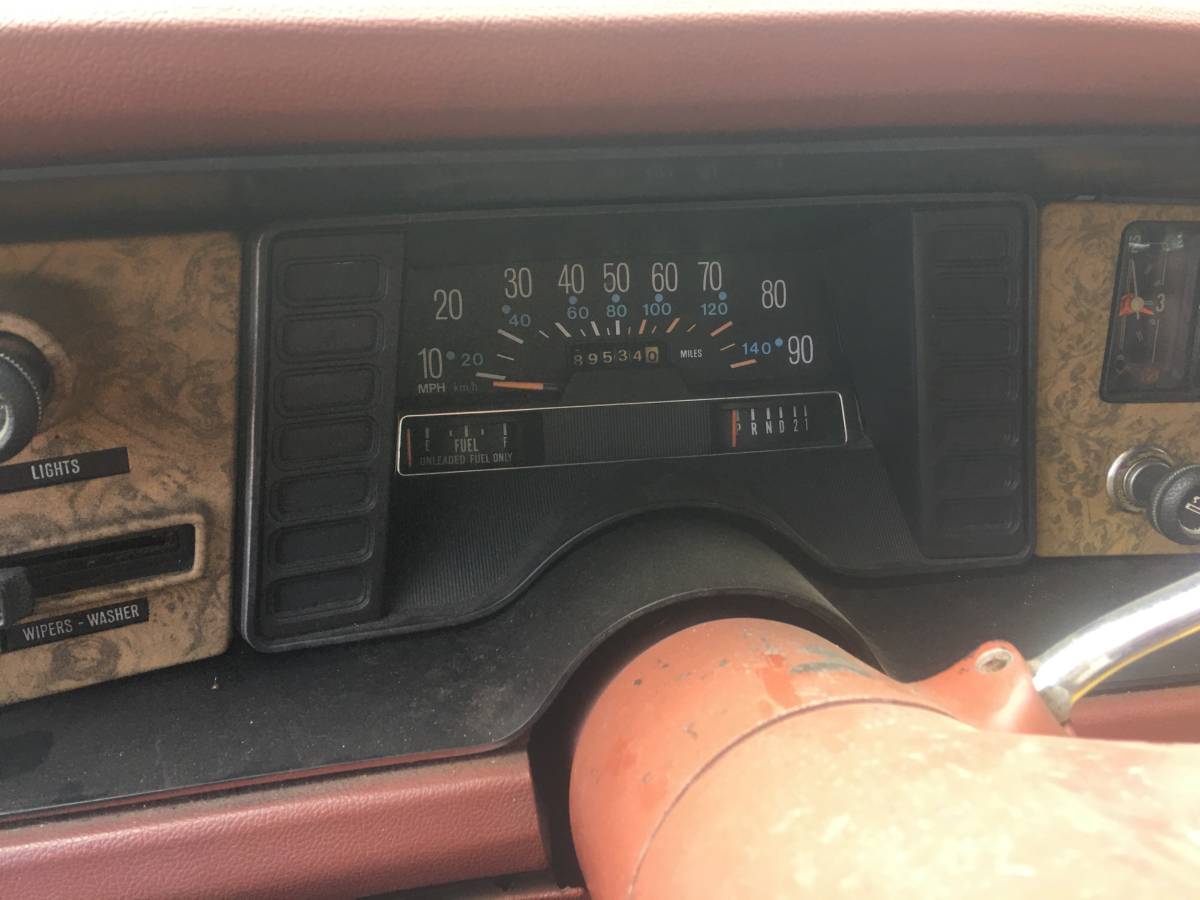 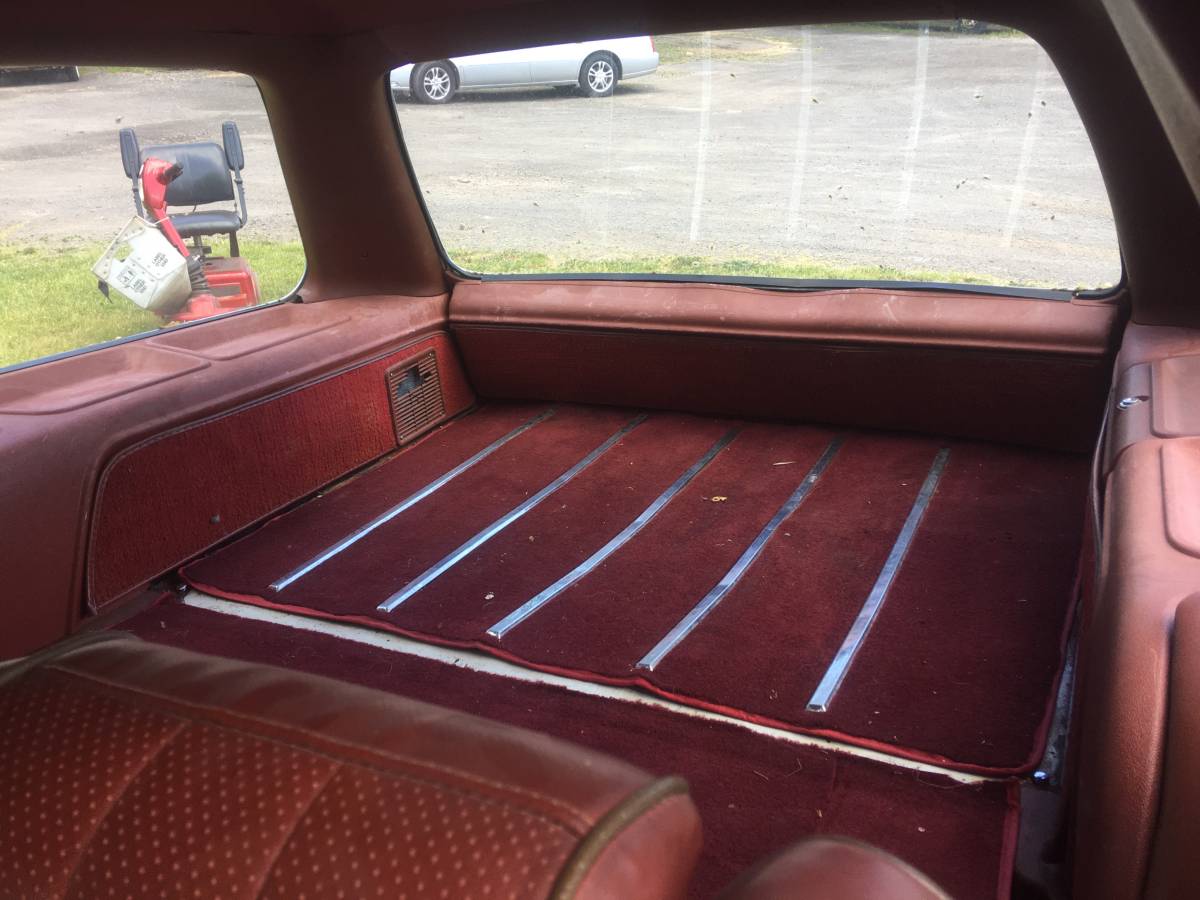 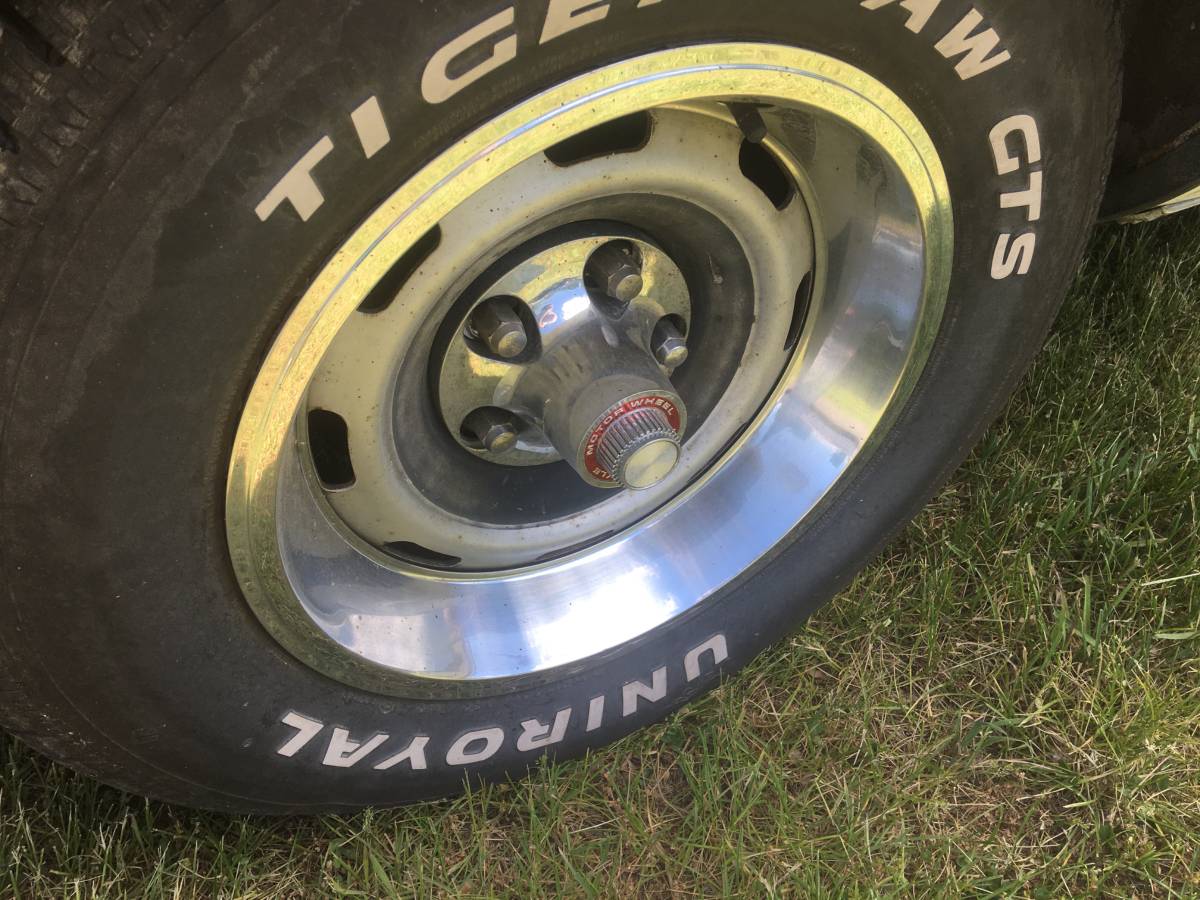 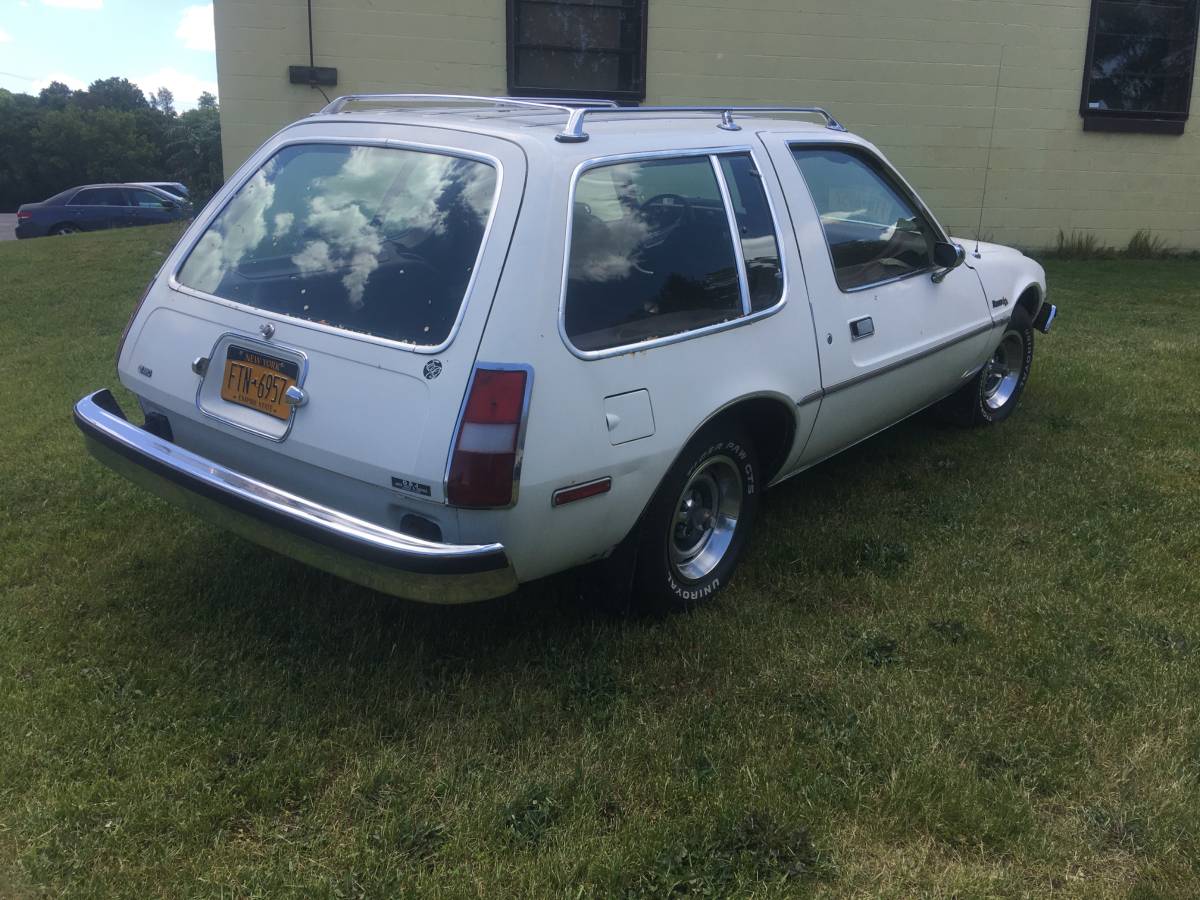 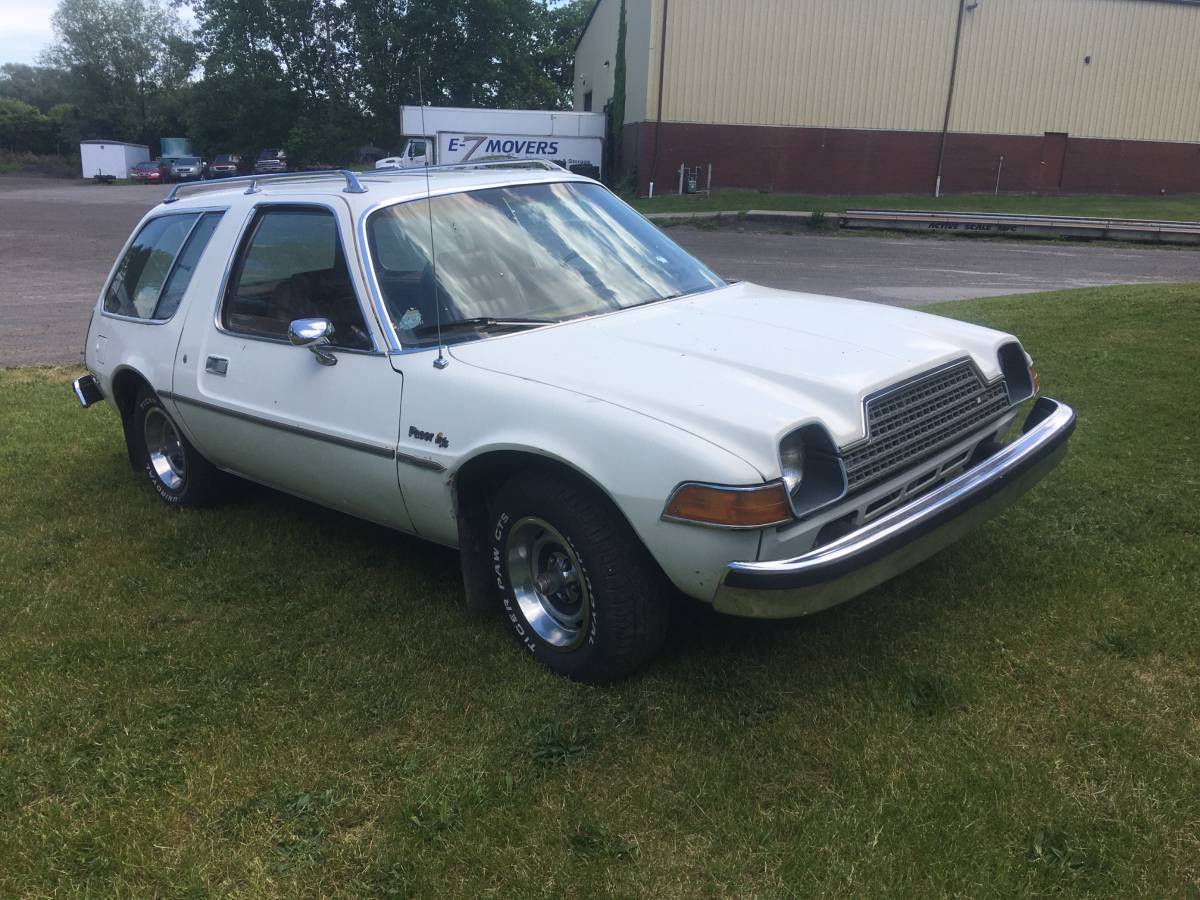 September 15, 2021 Update – While this “Classifind” expired recently, given the seller’s past history we suspect may not actually be sold yet.  For now, we’re labeling this ride “Sold?” However, we will keep an eye out for an updated listing. In the interim, please reach out either by email or call Rudy directly if you’d like to be informed when we come across something similar.

August 3, 2021 Update – After a nearly one-month hiatus, the private seller of this 1978 AMC Pacer just posted a fresh listing. In addition to using the same pictures and description, the seller appears to remain firm on their asking price of $6,000.

July 6, 2021 Update – We just confirmed the listing for this “Classifind” expired, so with no replacement found we’re assuming this ride “Sold?” unless we come across a replacement listing.

I have a confession to make. As much as I don’t like the fishbowl shape of AMC’s Pacer hatchback, the more upright rear hatch of the wagon version has better proportions. Produced only from 1977 through 1979, Pacer wagons do not come up for sale that often, so we were excited to find this 1978 example originally listed in June 2021 in Fairport, New York (Rochester) offered at $6,000 currently. Comparing that price against the Hagerty Insurance Online Valuation Tool confirms the private seller has their Pacer priced between this guide’s #3 “Good” estimate of $4,800 and its #2 “Excellent” appraisal of $9,600.  Similarly, the  Collector Car Market Review Online Tool confirms the seller’s ask falls just below this guide’s #3 “Good” estimate of $6,125.

In addition to its innovative styling, Pacers featured many unique features that included a four-inch longer passenger door, isolated front, and rear suspensions, and rare-at-the-time rack and pinion steering. Unfortunately, when GM pulled the plug on rotary engine development (AMC planned to buy rotary engines from GM for the Pacer), AMC was stuck using its venerable 232 cu in straight-six that initially was too long to fit in the Pacer’s design. This combined with a heavy-for-its-size chassis to provide a small car with only modest fuel economy. Consequently, sales quickly started declining after the novel design wore off consumers. For 1977, AMC responded by offering the Pacer Wagon, which offered less glass and more cargo space than the hatchback. Consumers remained unimpressed and by 1979 AMC was forced to cancel the entire brand due to poor sales.

Based on the limited pictures provided, this Pacer appears to be a survivor-quality example in a nice color combination. While we don’t mind faux wood paneling on bigger station wagons, it never looked right on Pacers so we’re glad this example doesn’t feature it.

“Nice driving car. 232 six w/ automatic has AMC Rallye wheels shows 89,500 miles I have 2 AMC pacer wagons and thinning down. new interior headliner, currently on the road it was in a movie called “we the animals“

Do you have an AMC Pacer Wagon story to share?  If so, comment below and let us know!