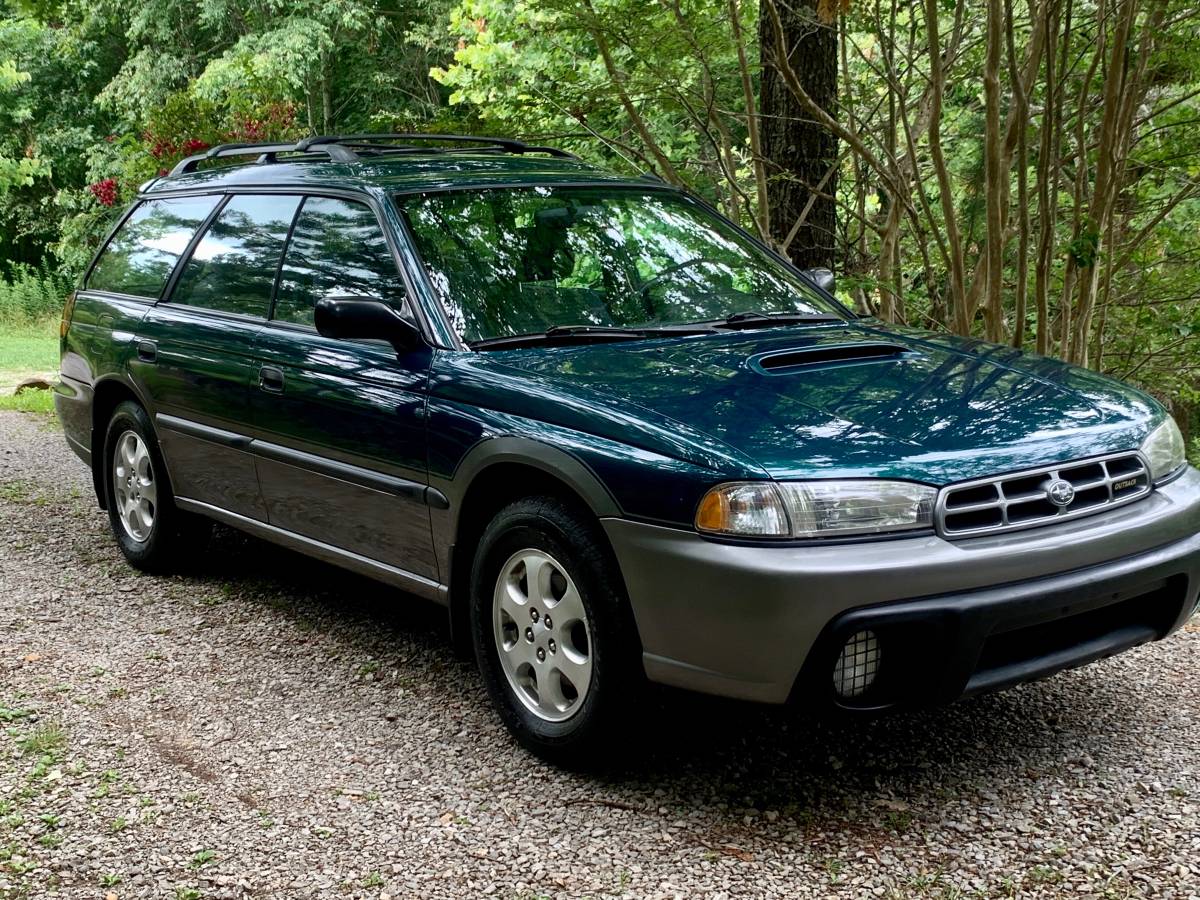 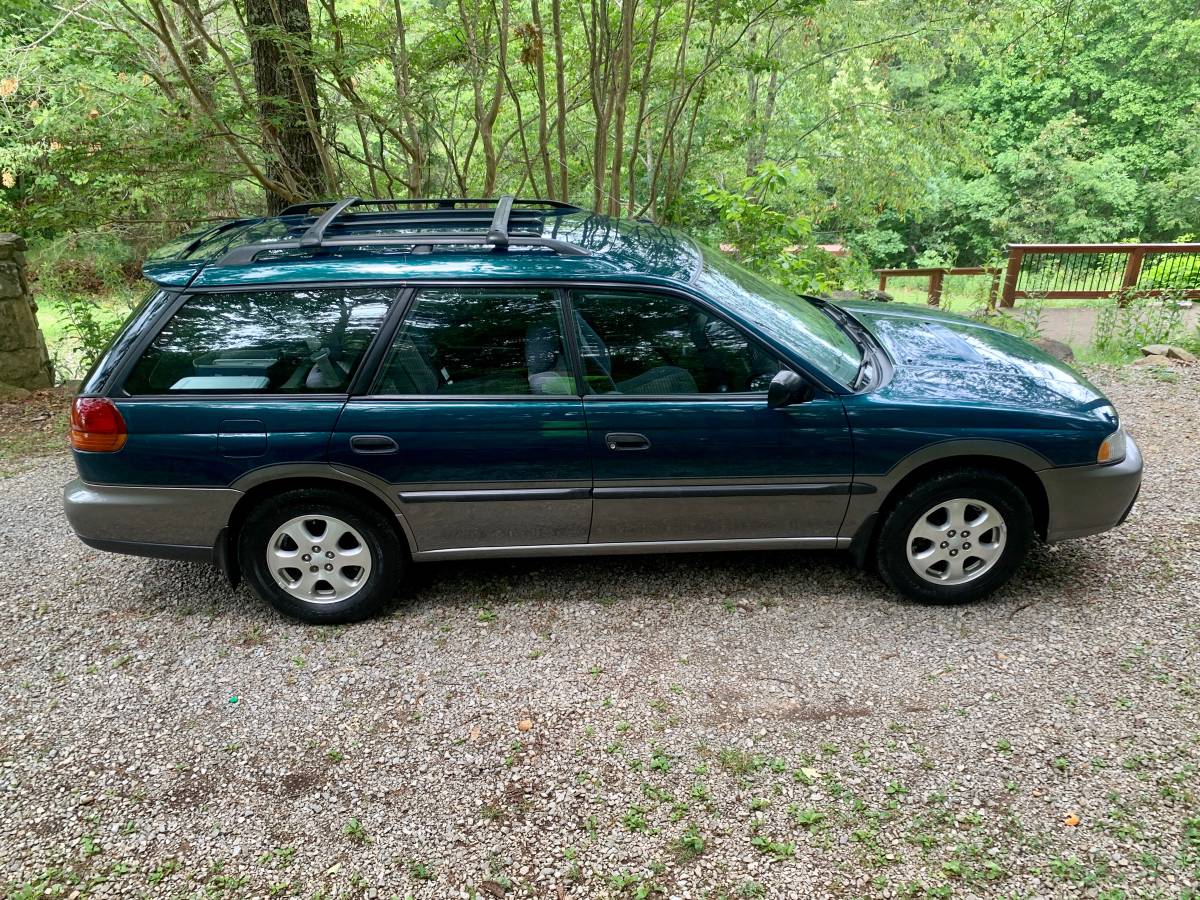 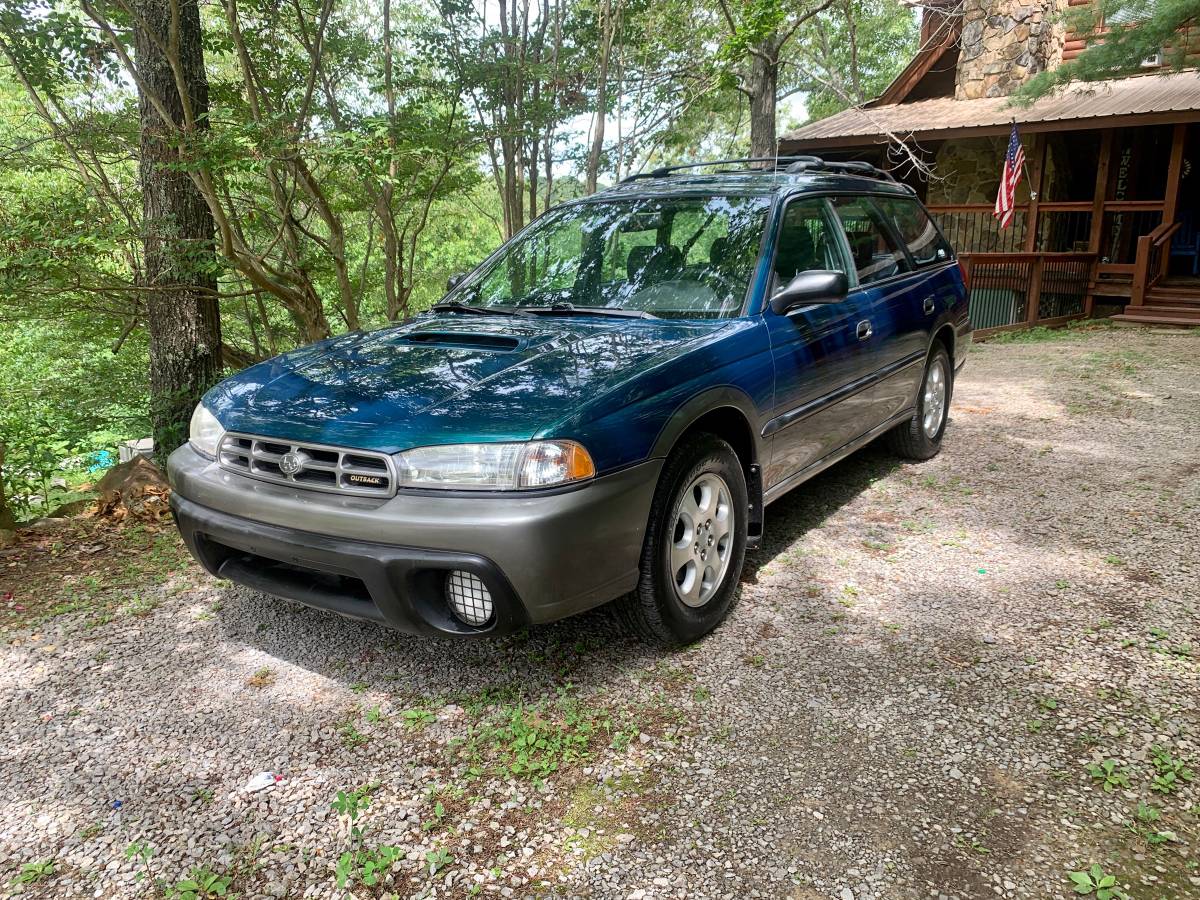 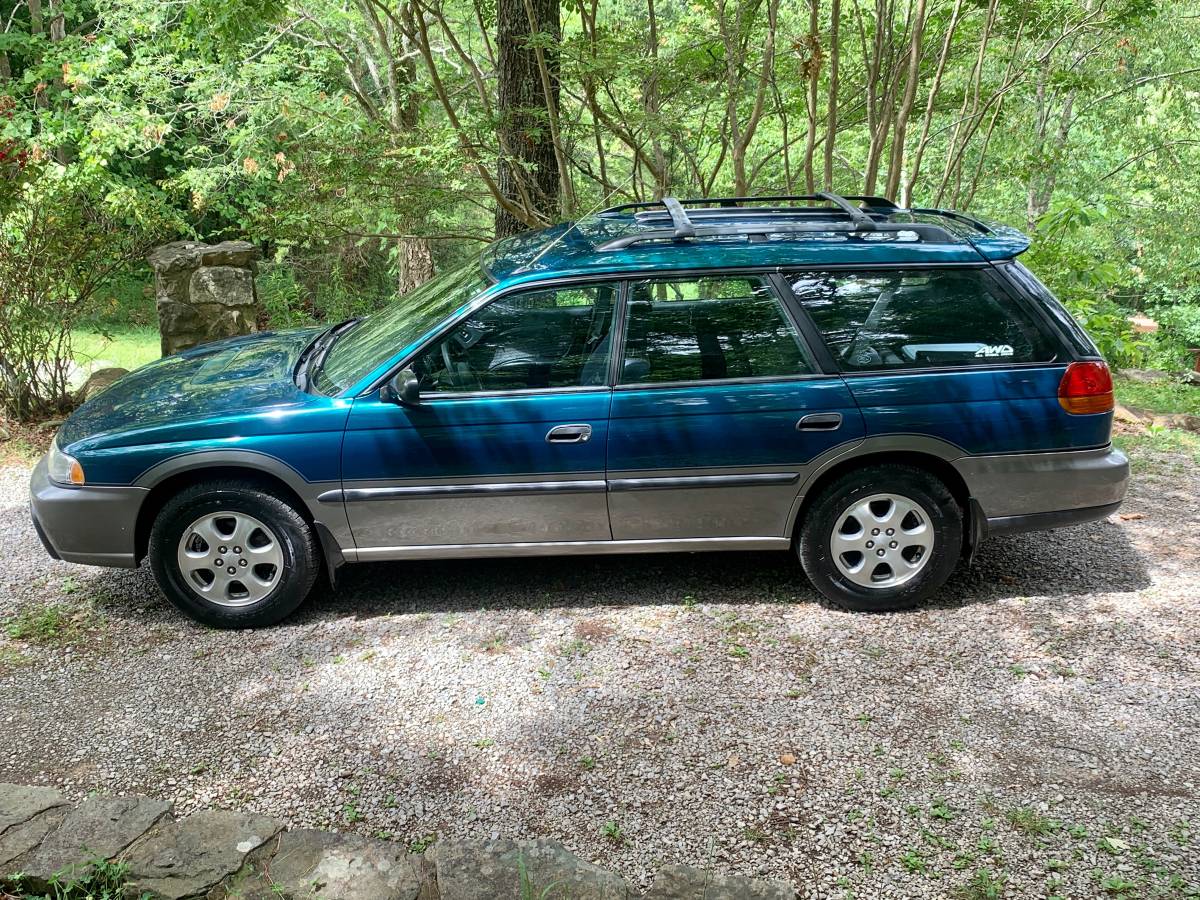 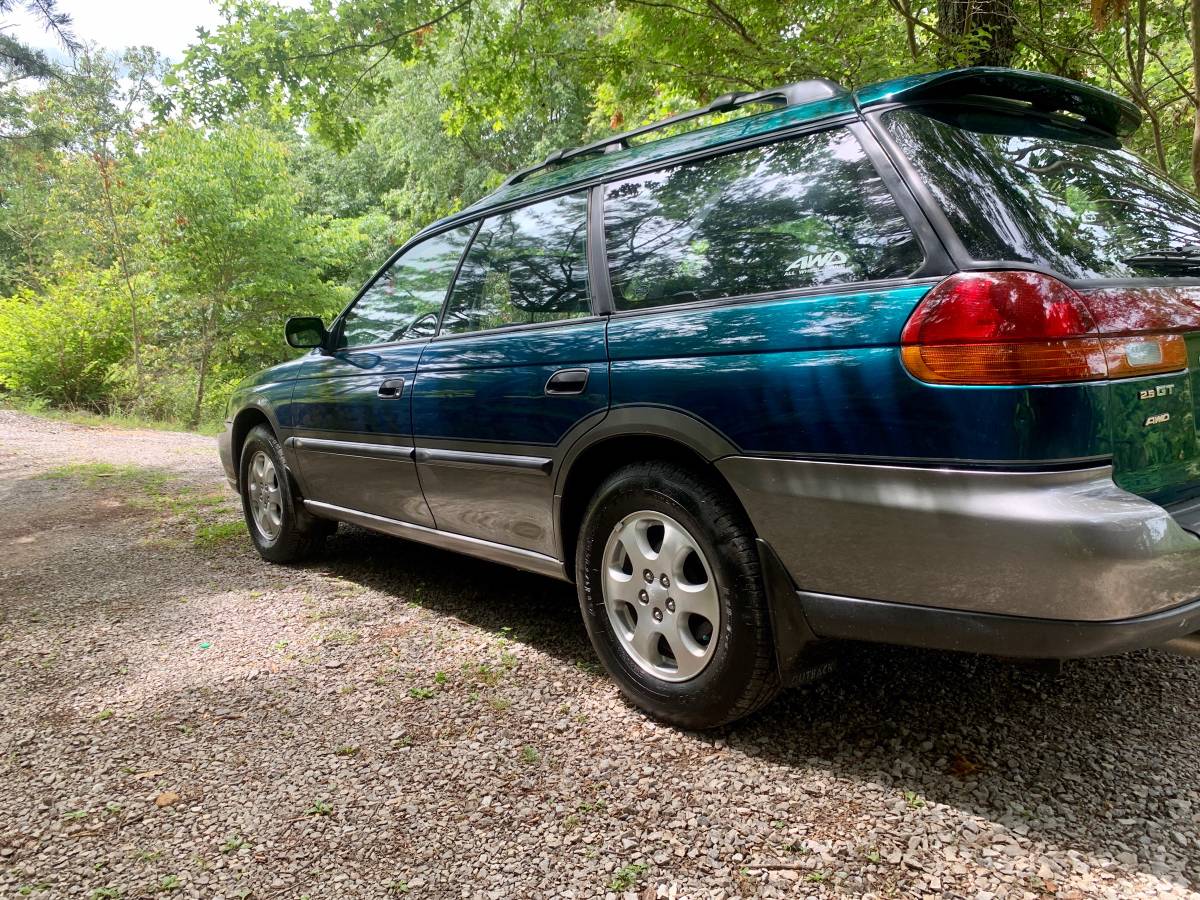 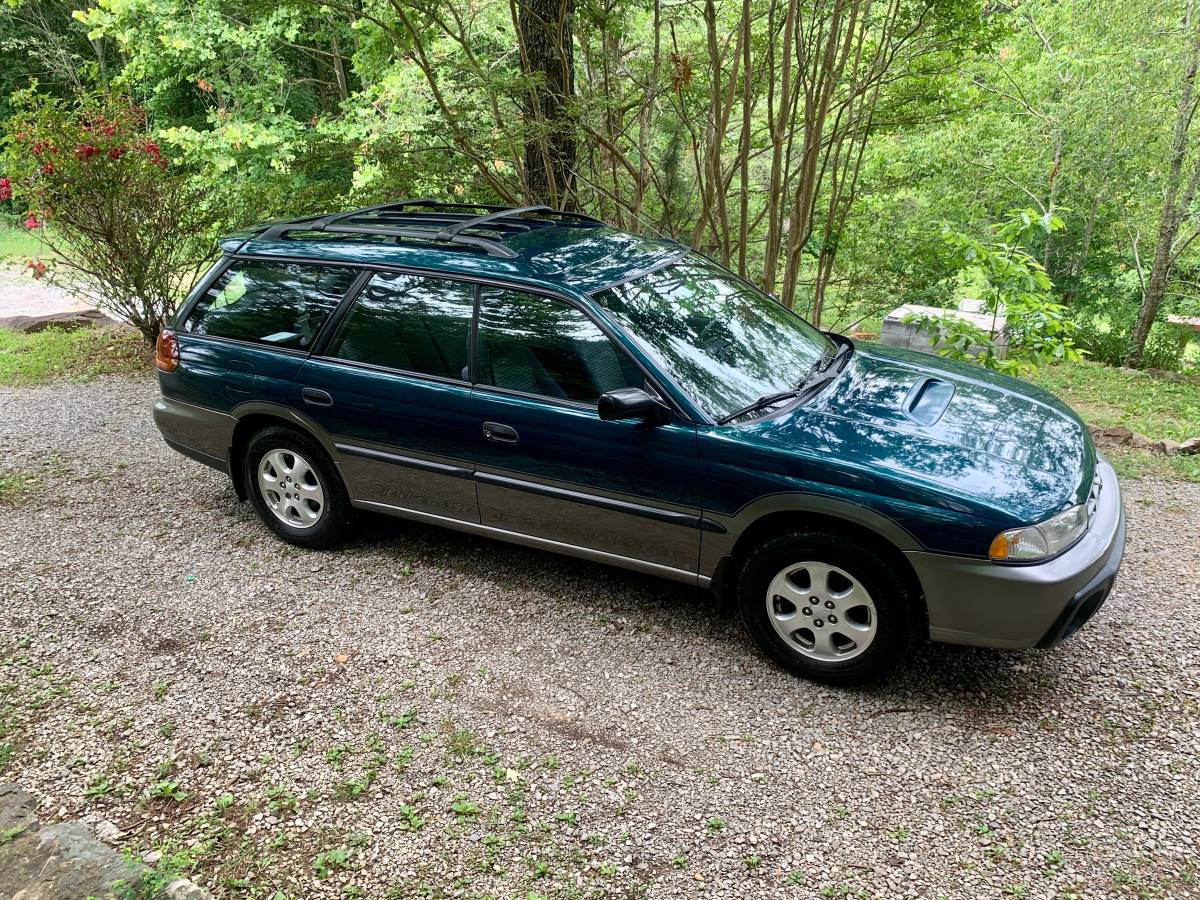 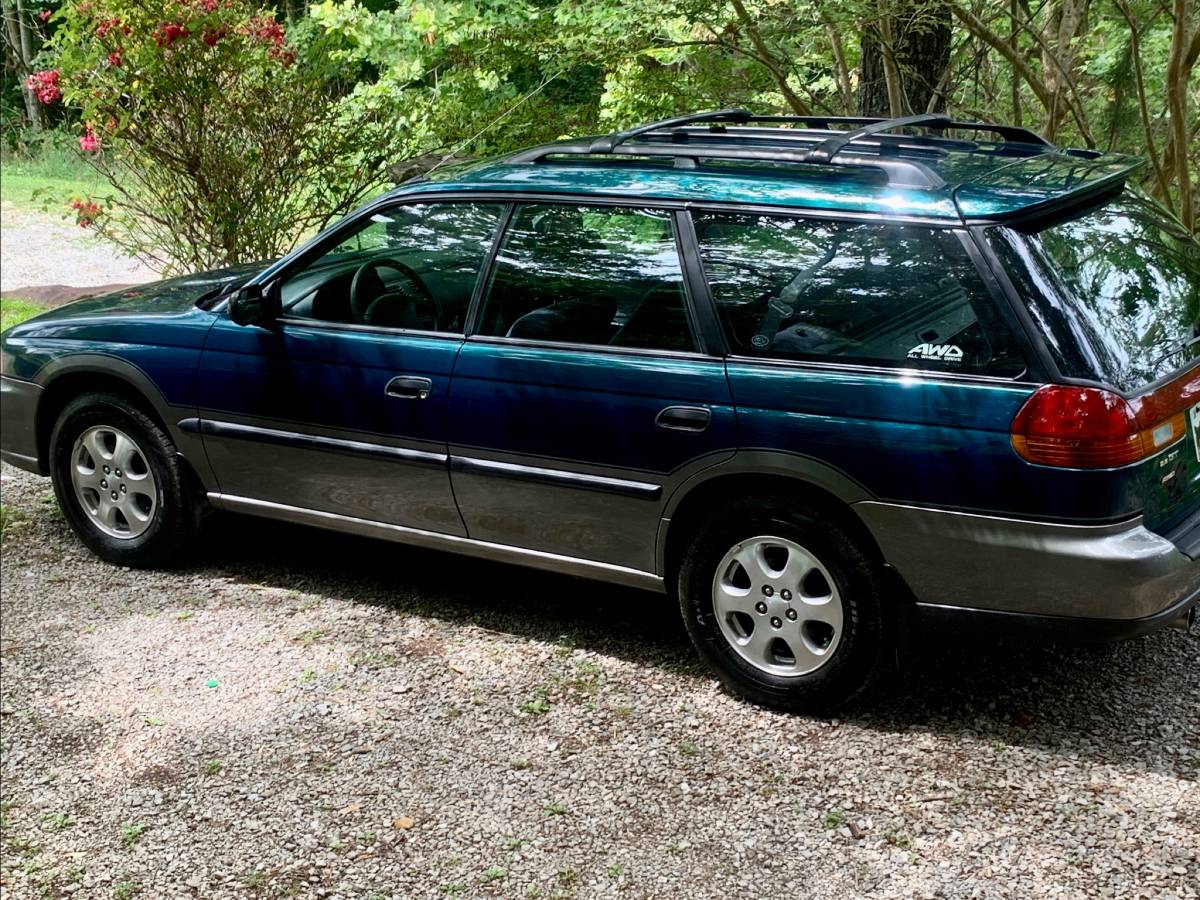 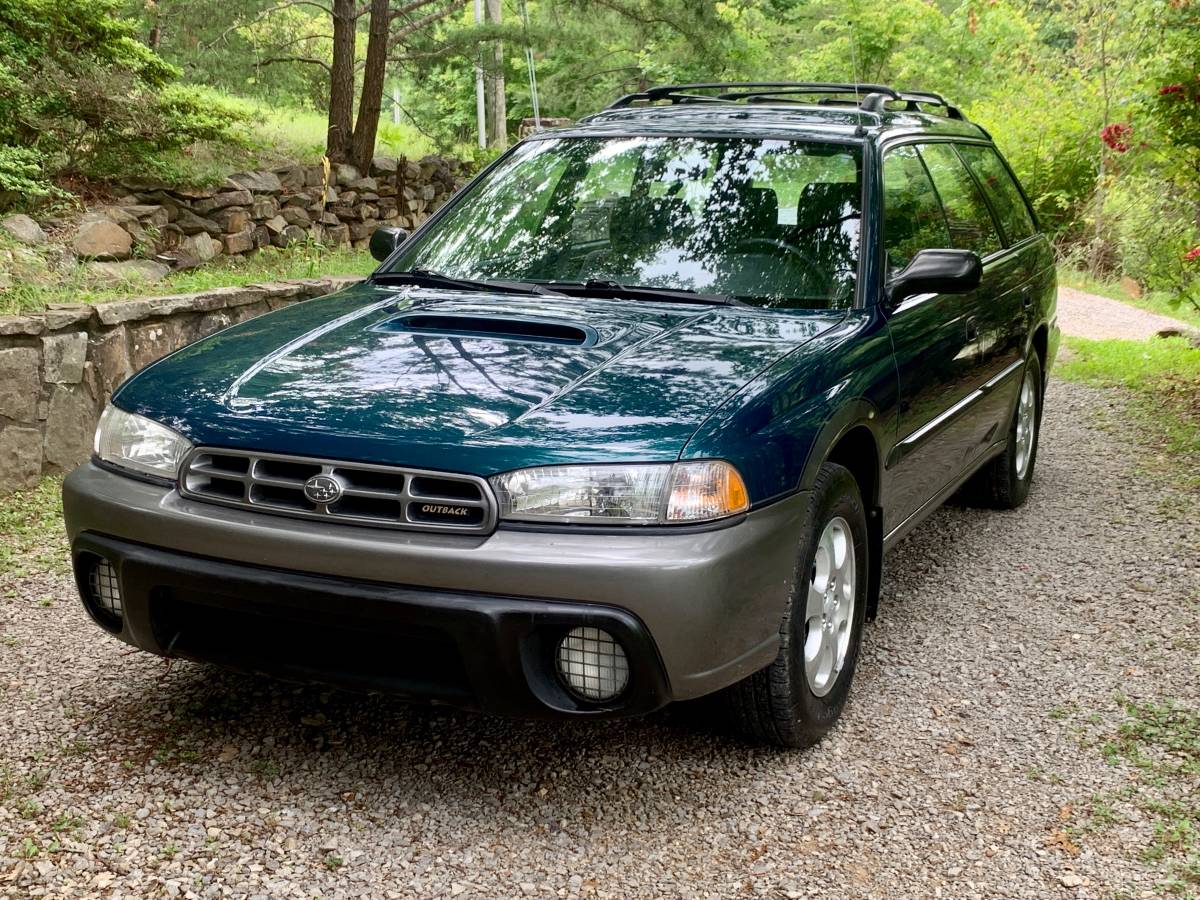 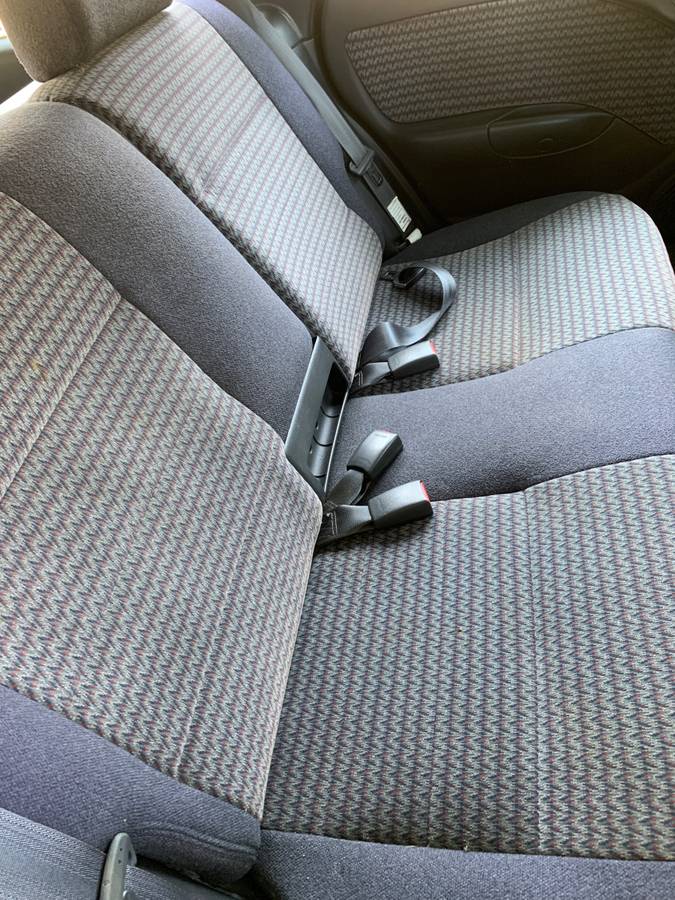 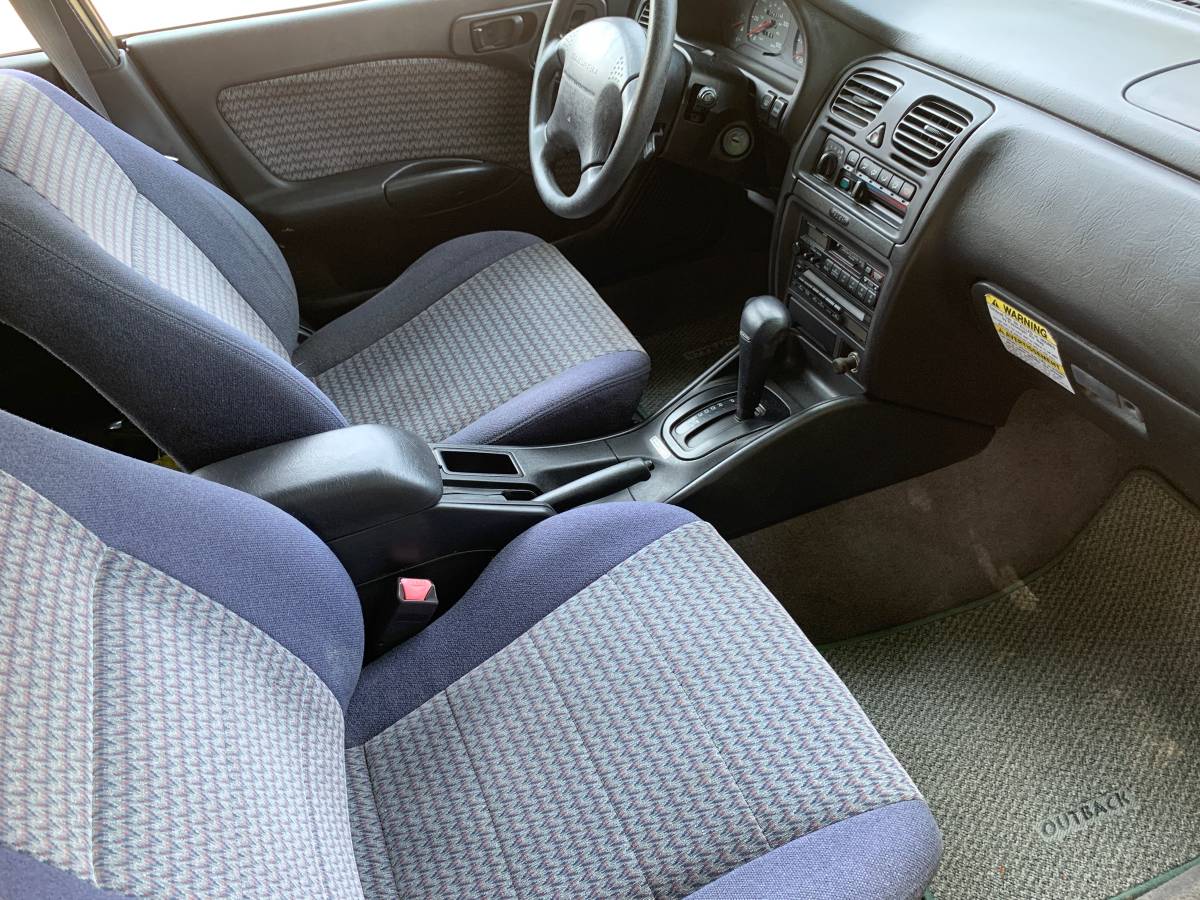 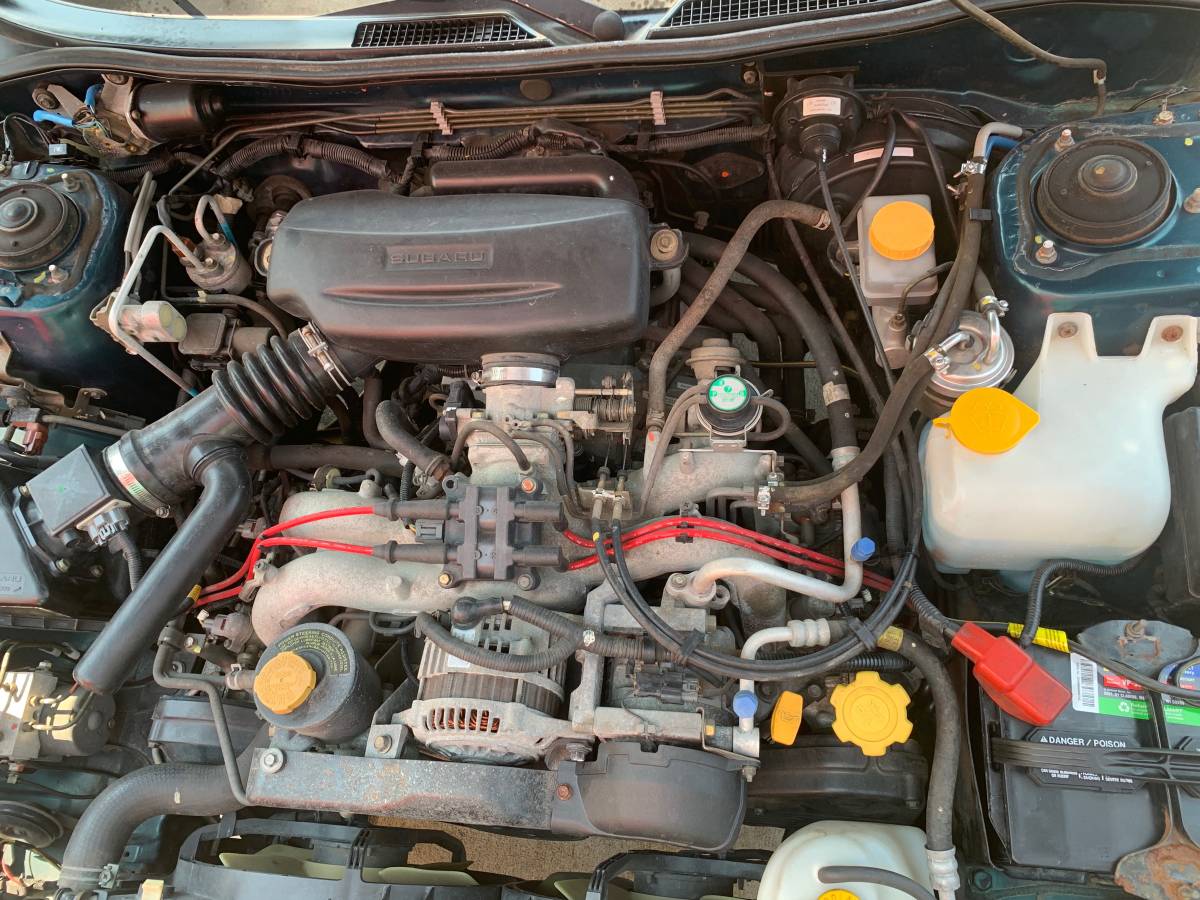 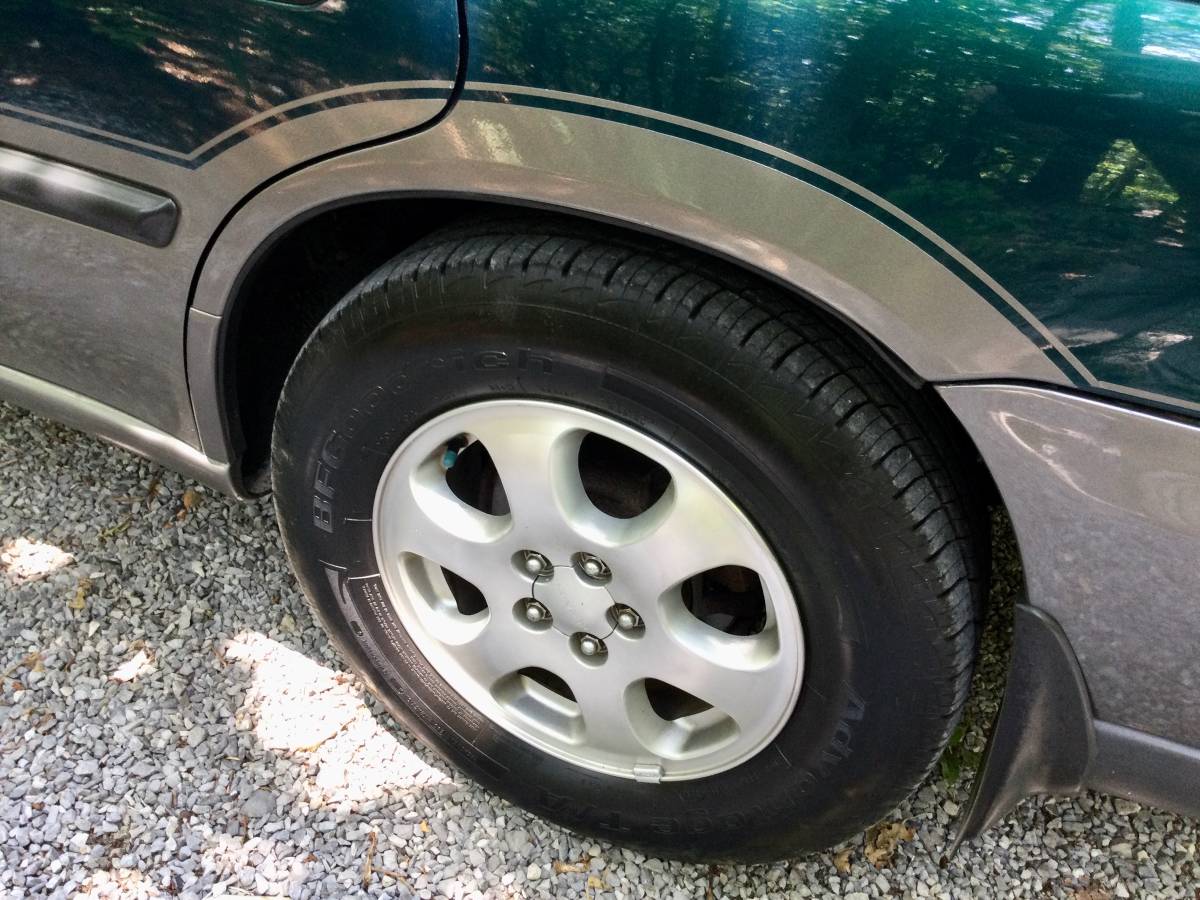 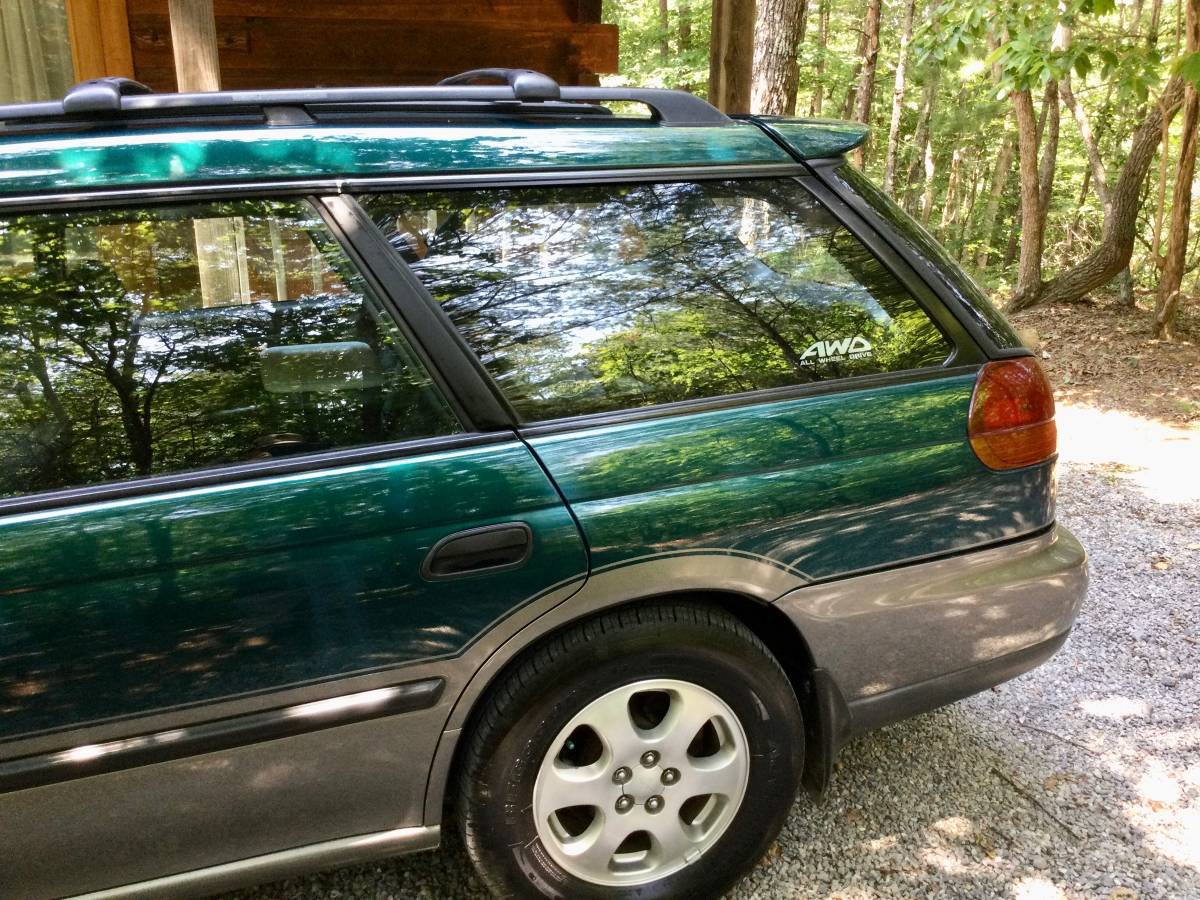 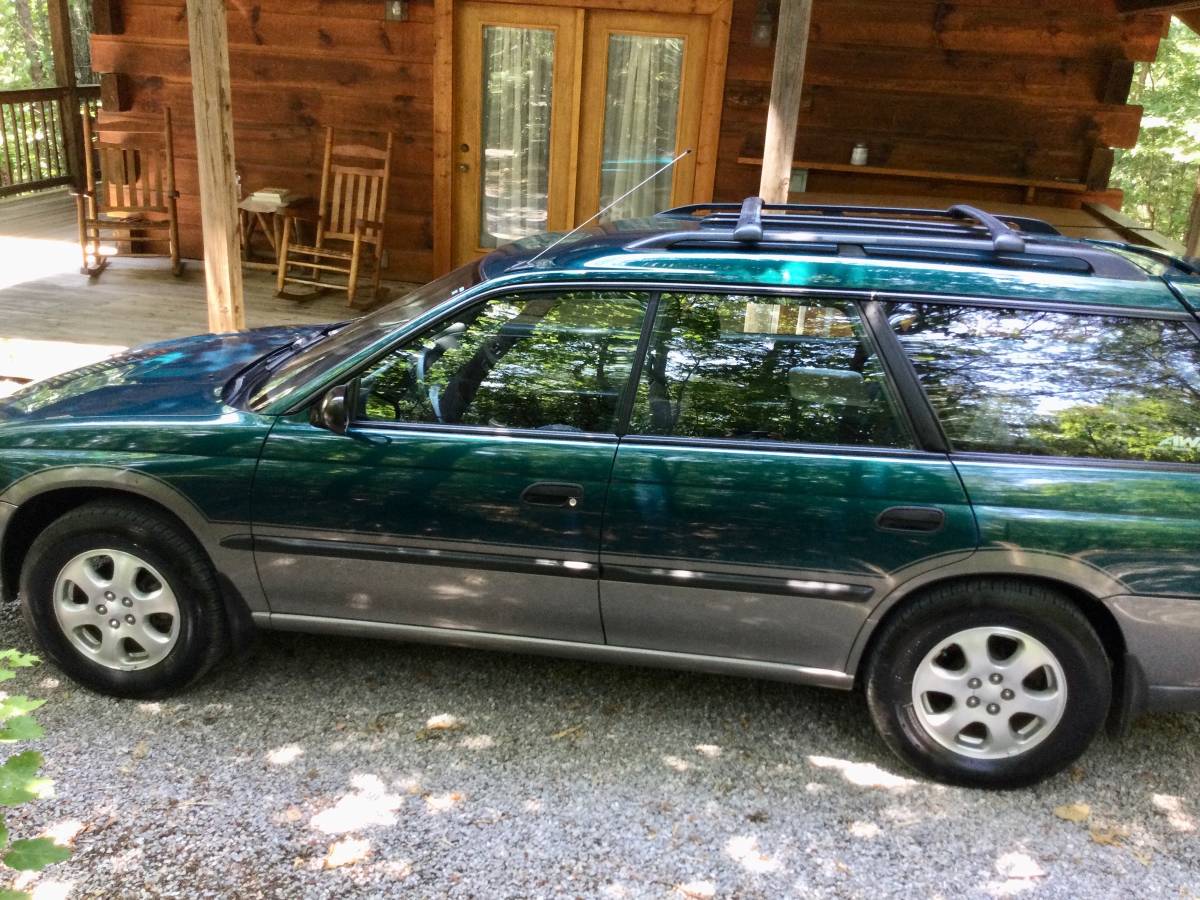 August 10, 2021 Update – we confirmed the seller of this “Classifind” deleted their listing, so we’re now able to call this one “SOLD!” While this one got away, please reach out either by email or call us directly if you’d like to be informed when we come across something similar.

Suppose you’re a small Japanese independent car manufacturer known for your durable All-Wheel-Drive station wagon platform. Now suppose your market research indicates U.S. consumers continue to gravitate away from classic station wagons in favor of more capable SUVs.  What do you do?  You raise your car’s suspension, add a bunch of plastic lower body cladding, and you market your new offering as a “Sports Utility Wagon”, or “SUW” for short.

Crazy idea? Well, that’s exactly what Subaru did successfully when it launched its Legacy-based high roof Outback wagon in the mid-1990s.  This 1998 2.5 GT Outback originally listed in July 2021 on Craigslist in Tellico Plains, Tennessee (Knoxville) for $7,850 is one of the nice survivor-quality examples we’ve come across.  Hagerty Insurance does not provide valuations for these first-generation Outbacks yet, so a check of the NADA Guides Classic Car Online Valuation Tool confirms this private seller currently has their mid-trim GT model priced well above the current “Low”, “Average”, and “High” retail value range of $3,350, $4,575, and $6,450, respectively.

This Subaru takes me back to the late 1990s as I seriously considered buying a very similar spec example brand new and even test drove one.  Living in Western New York with two young children, the Subaru had the potential to haul all of our ski stuff in the winter as a poor man’s Audi Quattro alternative. Ultimately, we ended up buying a second-generation All-Wheel-Drive Chrysler Town & Country minivan as that offered superior cargo and carrying capacity combined with All Wheel Drive capability.  With the RAD Era craze in full swing these days, I wish I had both vehicles now.

Unlike most examples, we find being the Leather-trimmed “Limited” model, this Outback is the less-common cloth-trimmed GT.  If this car had a manual transmission, the seller might get their asking price. However, they are asking dealer-markup money for what is still not yet considered a classic car.

“…There is a similar condition one out west, see pic…
this Outback is one of the most well-kept, low miles Subaru 2.5 GT Outbacks nationwide…it will run forever if you mantain it properly—older vehicles in mint condition are in high demand: they are built better and have less computer modules—can ship it nationwide. Will be kept in storage until you come and get it…

Has upgraded headlights, fog lights, and you’ll never have problems with the sunroof because it doesn’t have one—6 speaker sound system with subwoofer—AWD, adult owned, driven locally, garage kept, serviced regularly, this is considered the best year Outback of all time…”

Show or go: what would you do with this Survivor Subaru Outback?  Comment below and let us know! 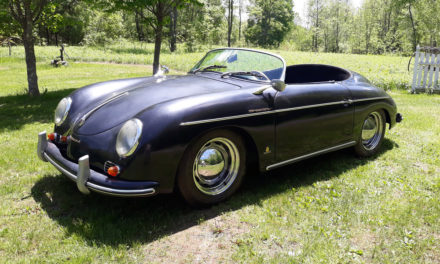 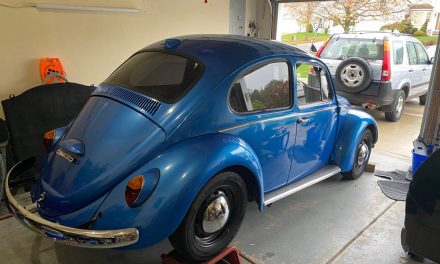 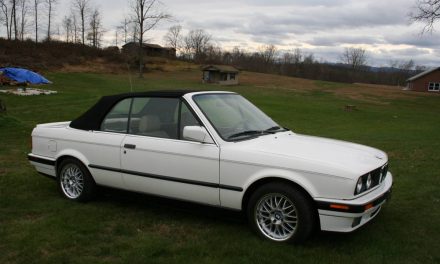