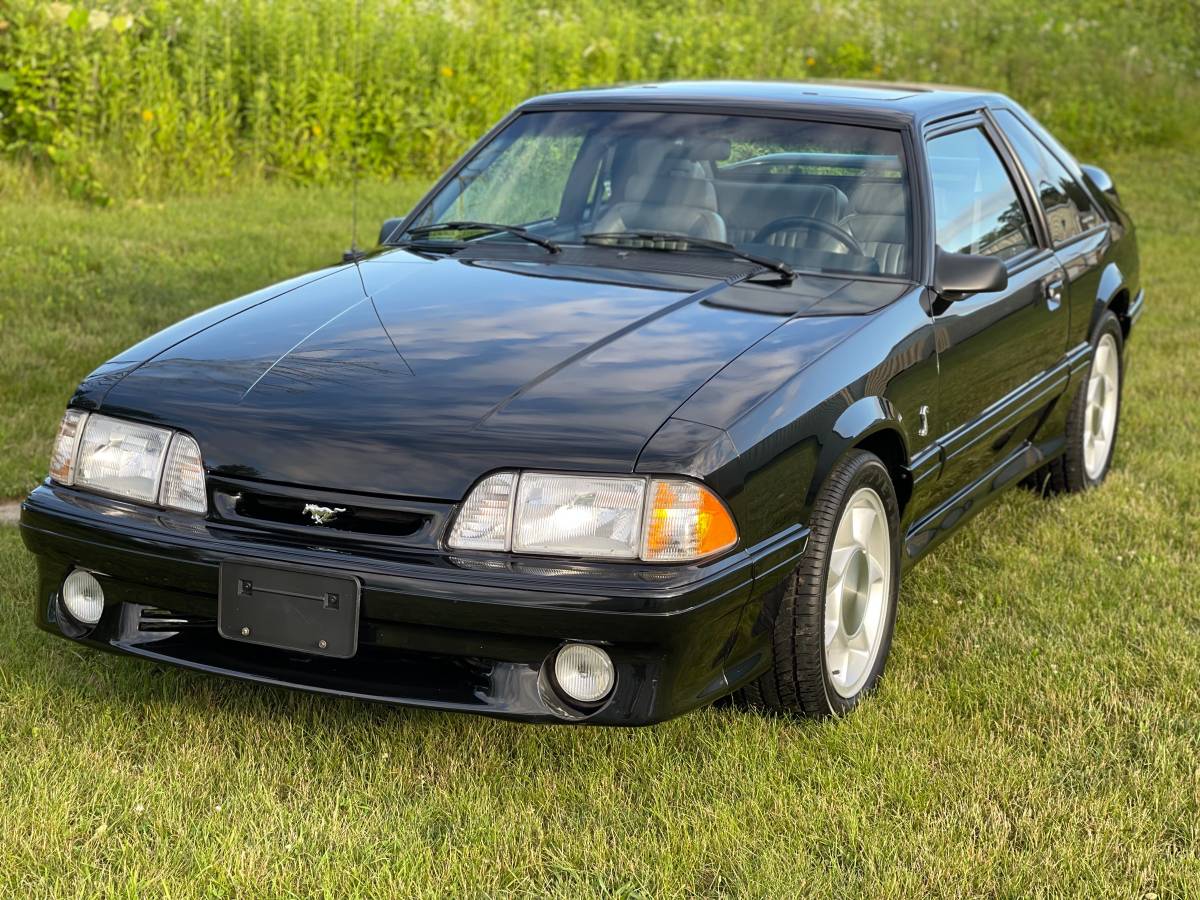 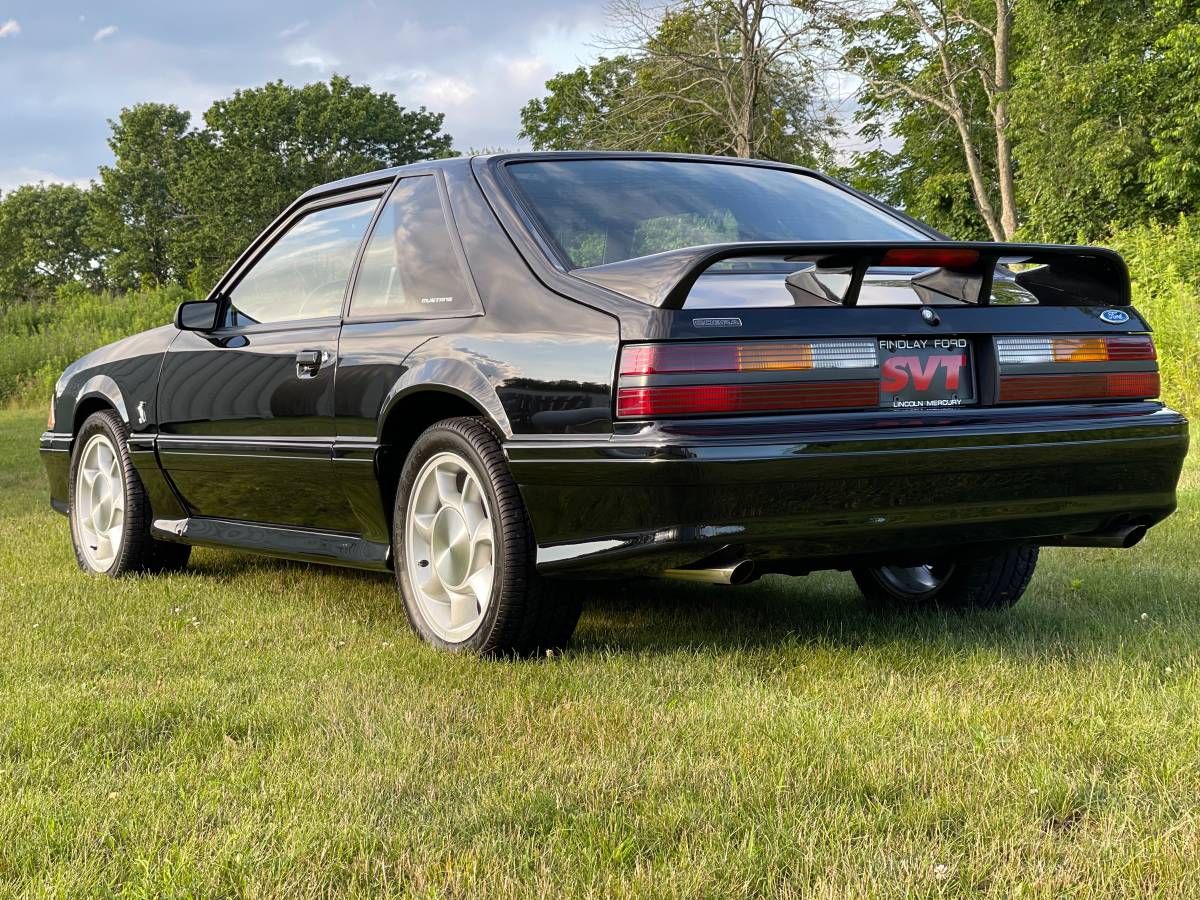 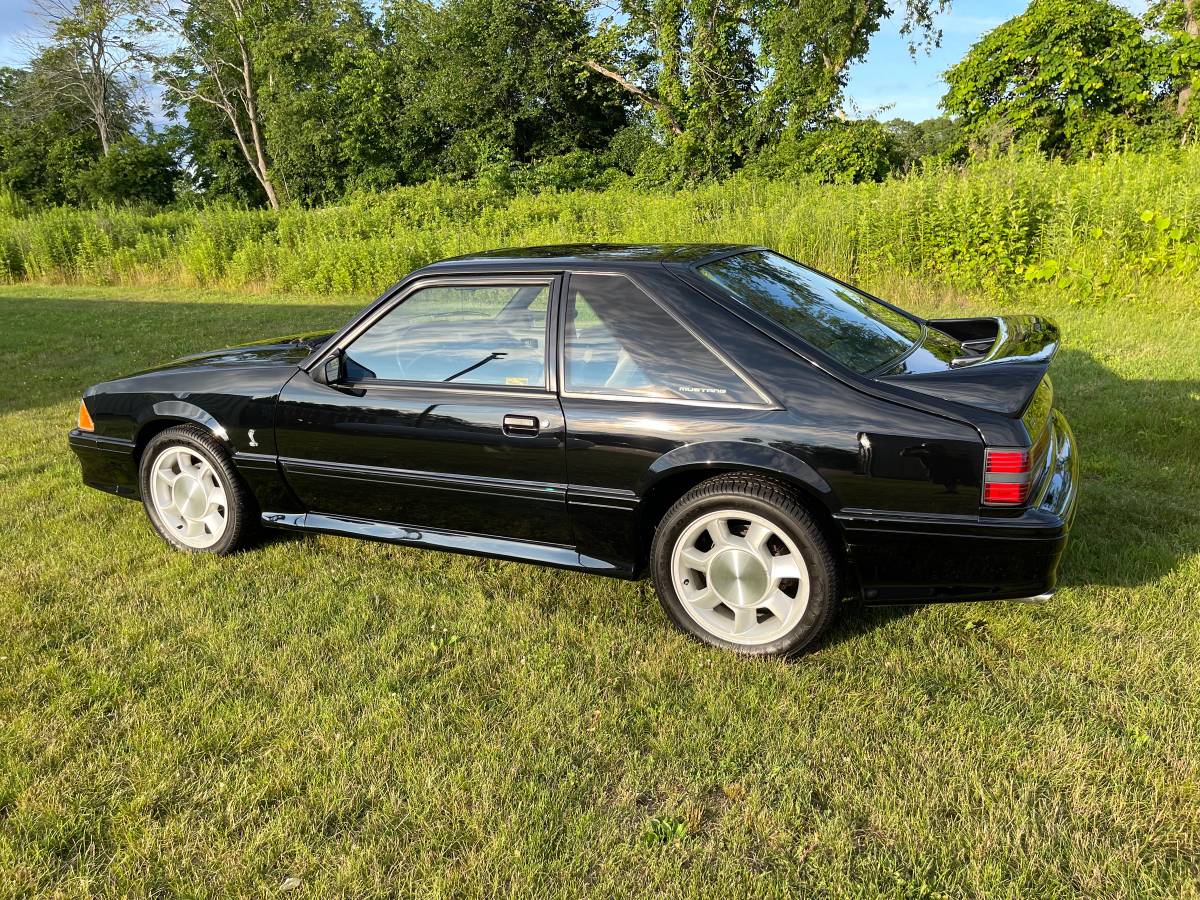 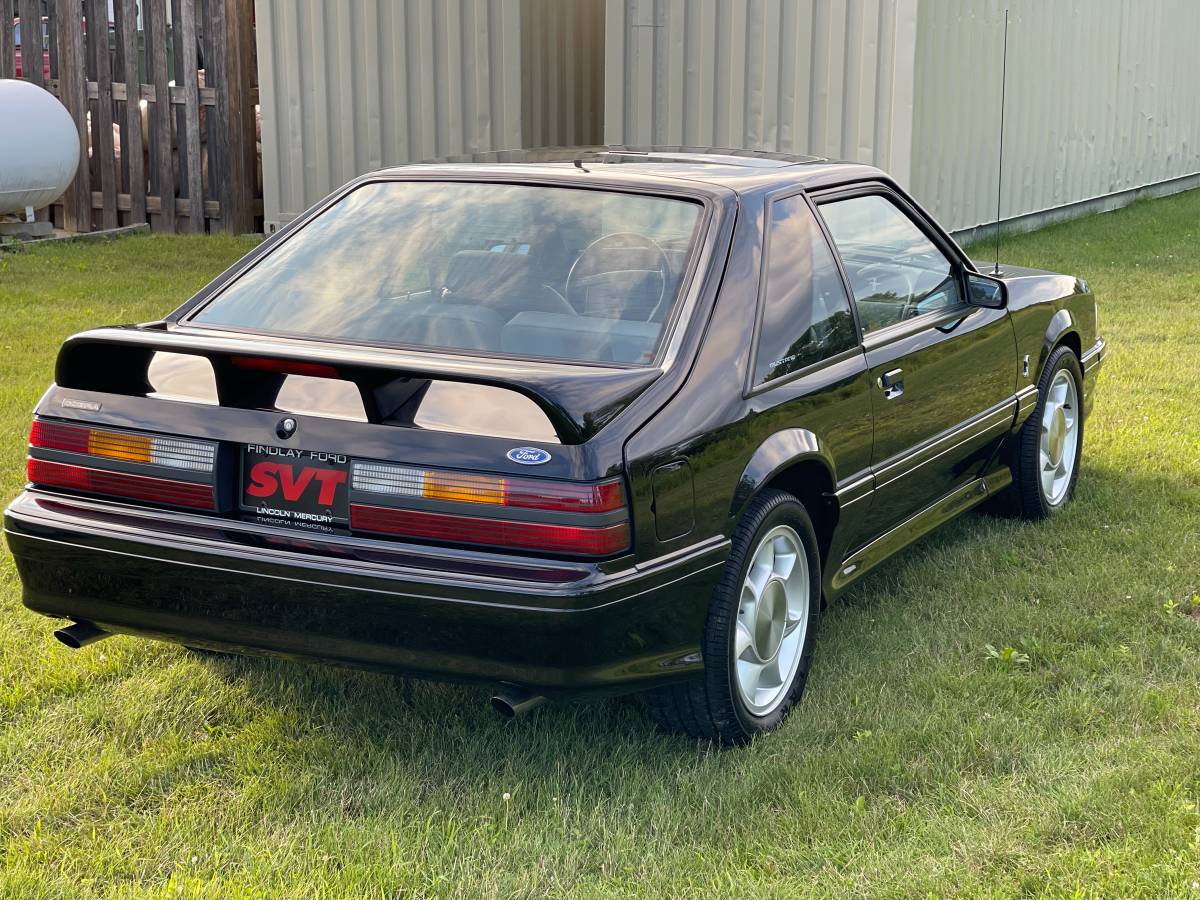 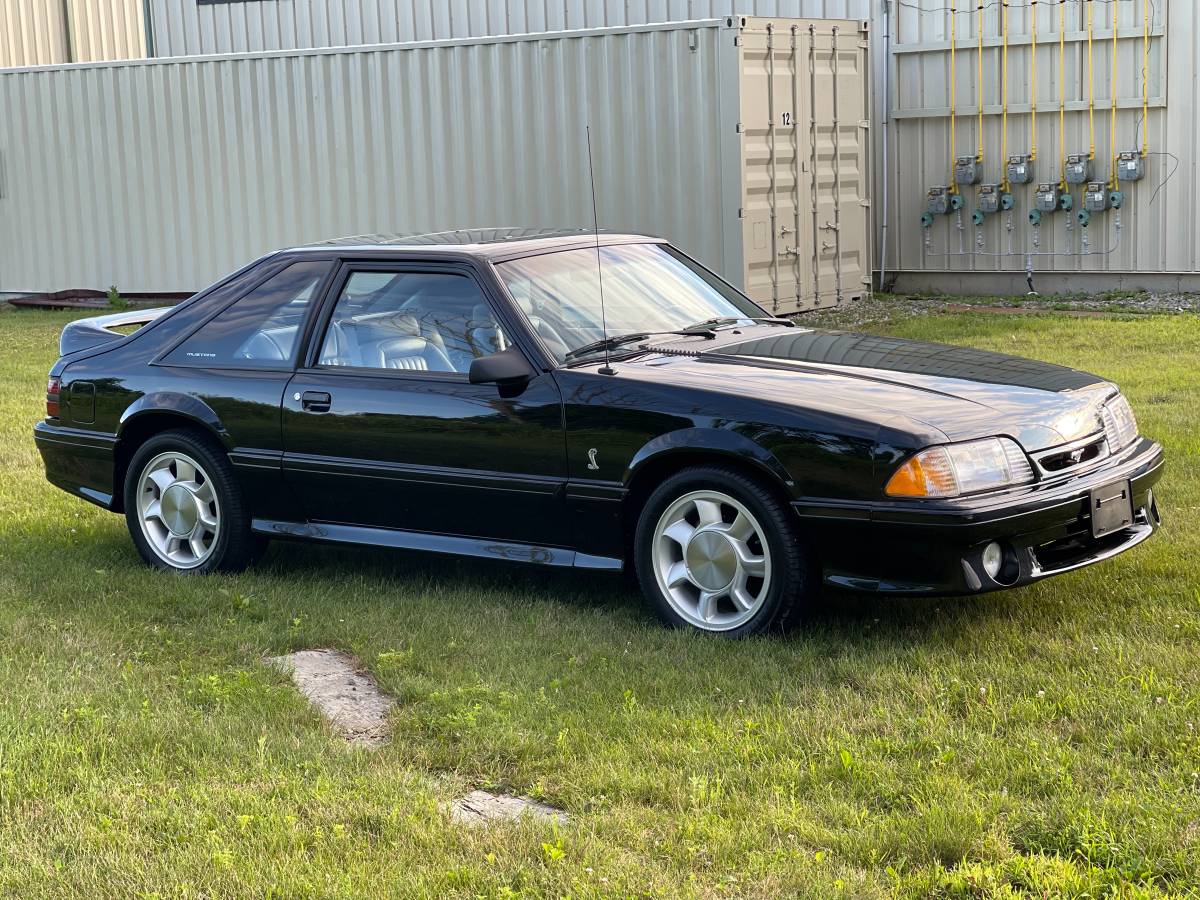 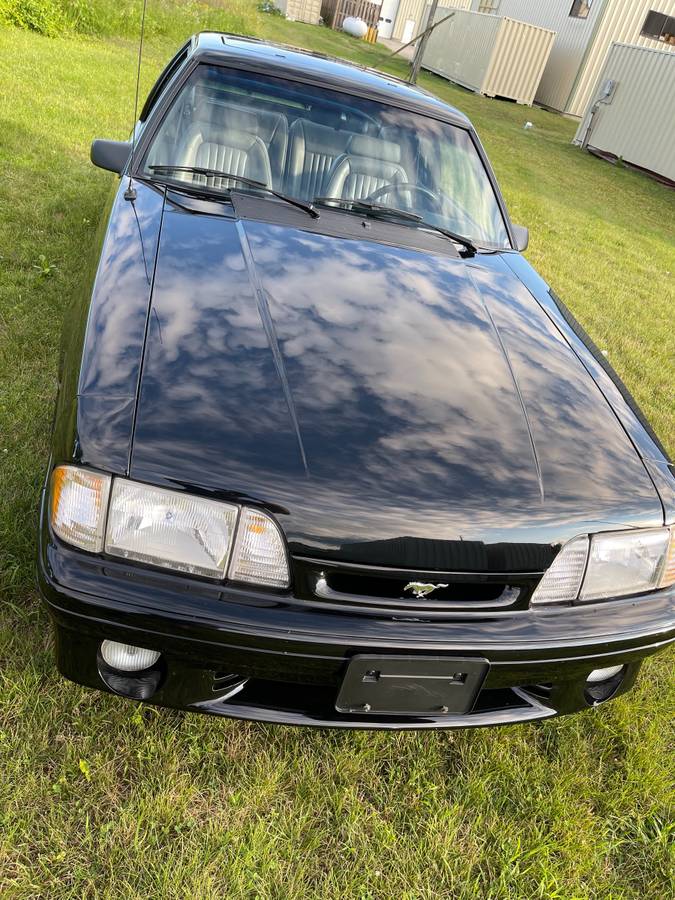 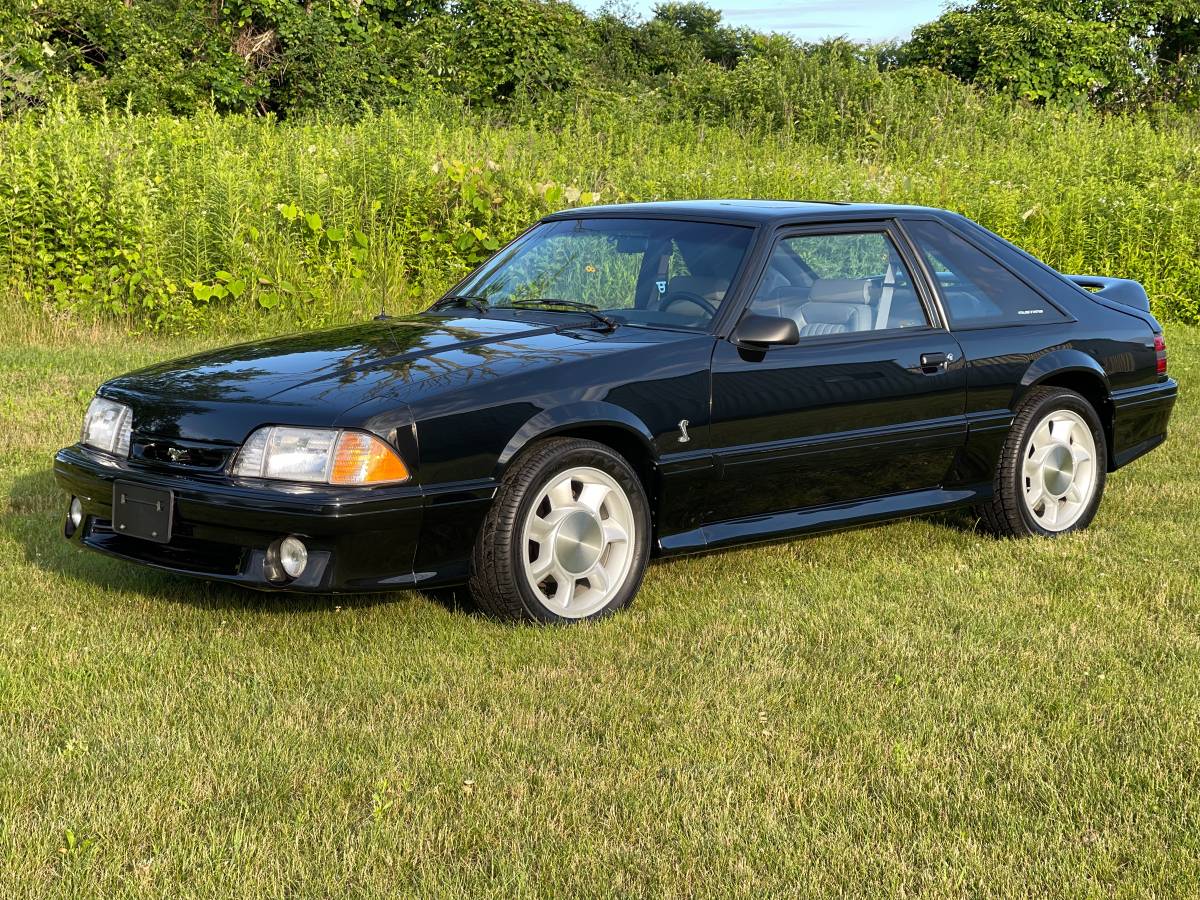 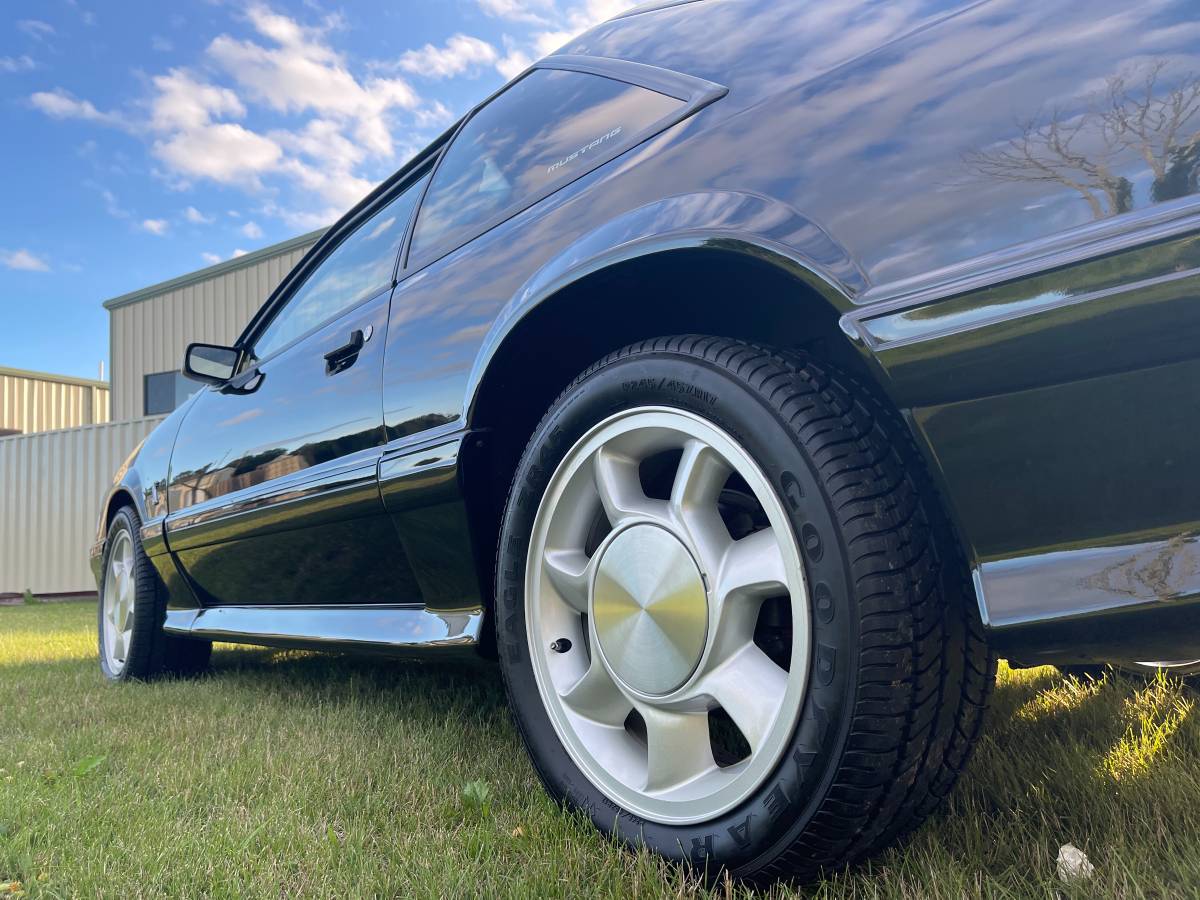 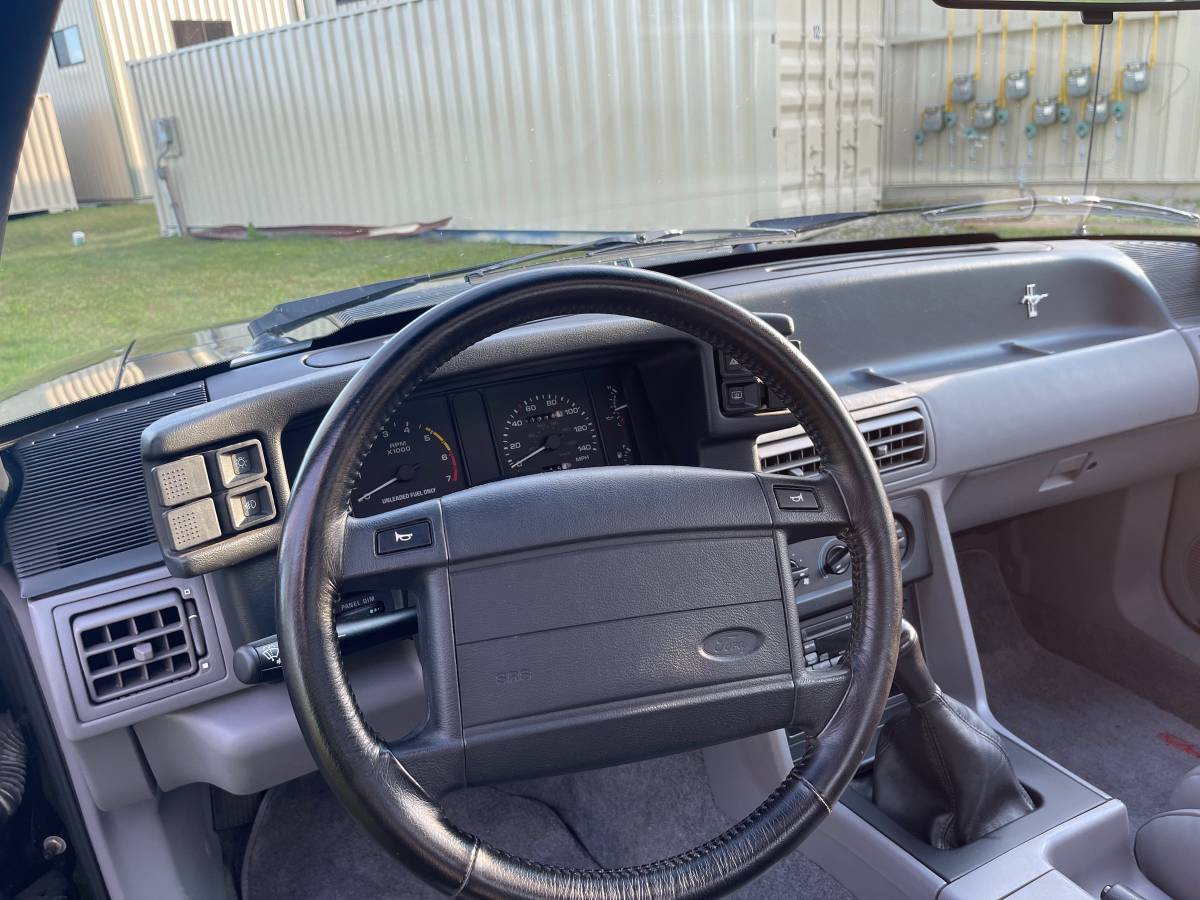 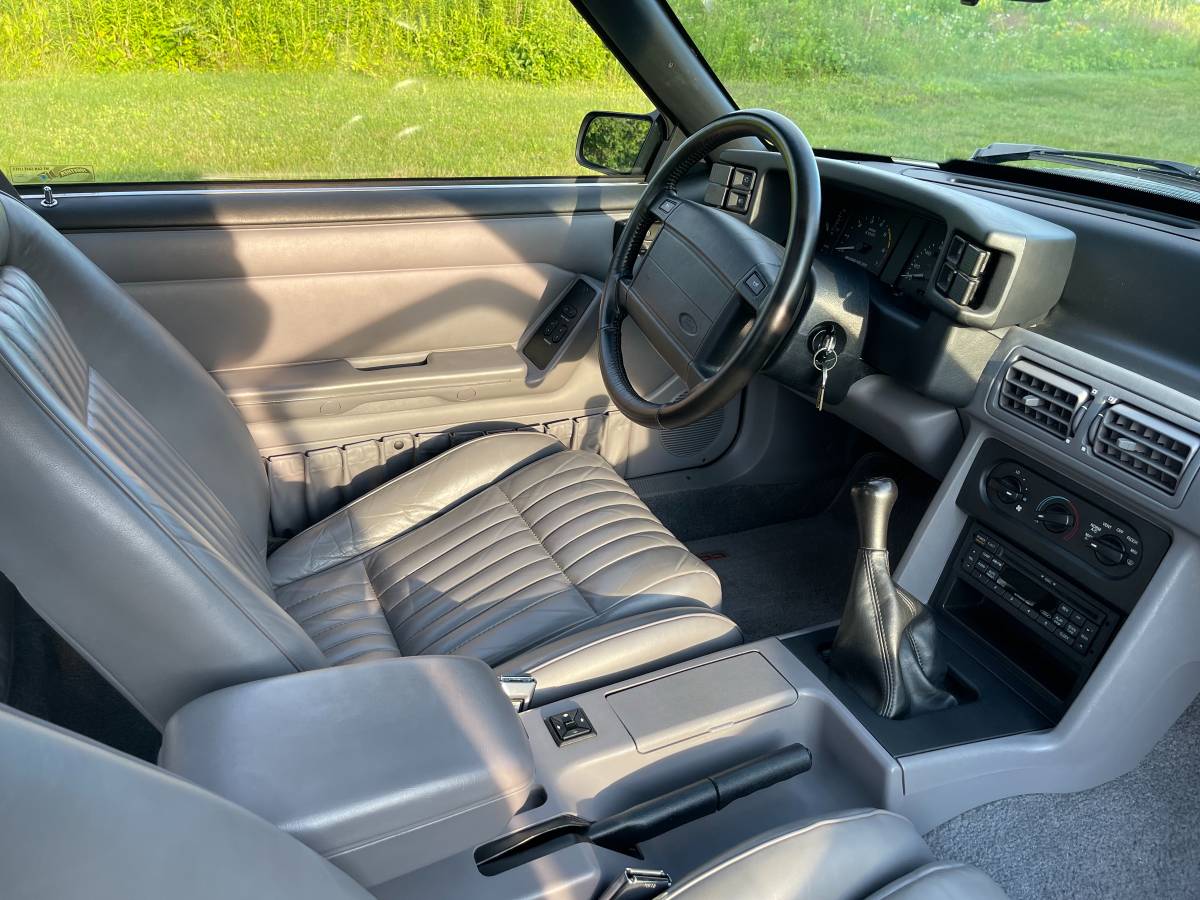 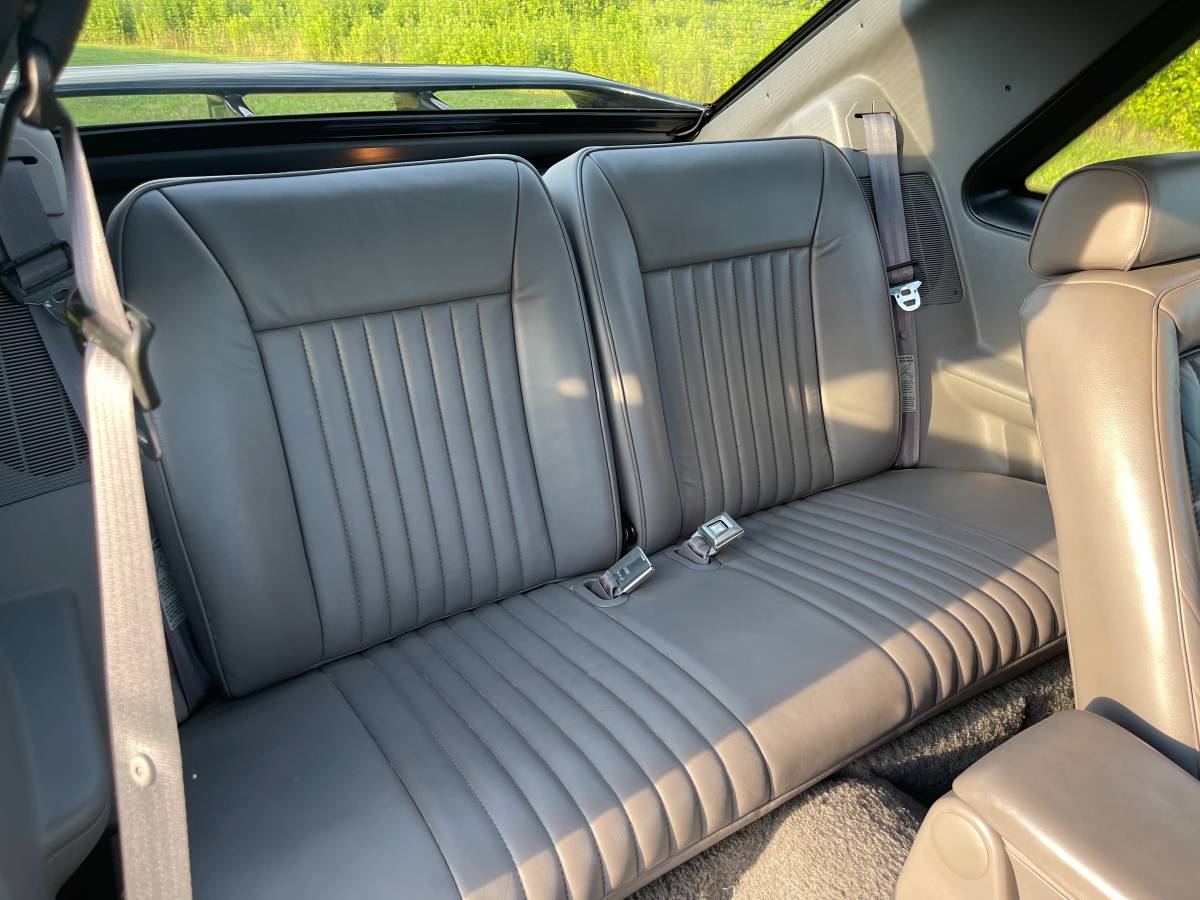 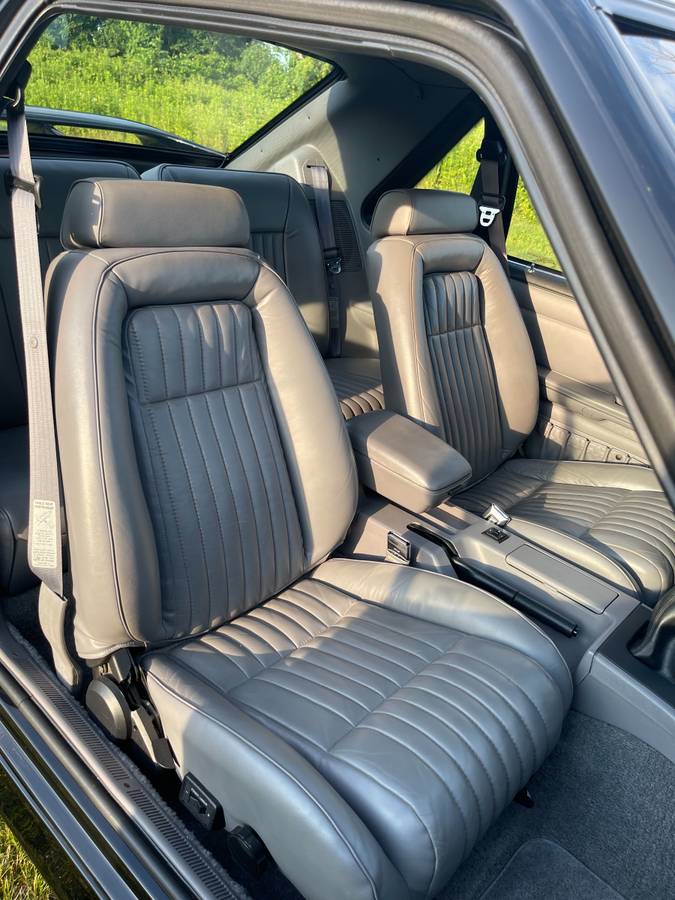 August 19, 2021 Update – We just confirmed the listing for this SVT Mustang “Classifind” expired, so with no replacement found we’re assuming this ride “Sold?” While this one got away, please reach out either by email or call us directly if you’d like to be informed when we come across something similar.

Fox Body Mustangs are a perennial favorite on the list of attainable hobby cars that are fun drivers right out of the box. However, like the proverbial baseball card that every kid on the block saved, time capsule-grade examples like this 1993 Ford Mustang Cobra with 11,000 original miles aren’t that uncommon, but that didn’t stop the seller fr0m listing his SVT masterpiece in July 2021 on Craigslist Mystic Connecticut for $54,000. Comparing this price against the Hagerty Insurance Online Valuation Tool confirms this private seller has actually priced the Cobra fairly, as a “Concours” model is valued at $66,900, with an “Excellent” model priced at $42,600.

The Cobra name has gone through many iterations in Mustang folklore, from the iconic Shelby years to the forgettable Mustang II era. Still, no matter which generation you choose, you’re buying a Mustang model that has always stood apart from the rest of the lineup, whether for its raw performance or its over-the-top looks (I’m looking at you, King Cobra). The Fox Body era was definitely a bright spot for Ford and the Cobra offering, as the in-house skunkworks known as the Special Vehicle Team (SVT) made its mark with the high-performance muscle car from the early 90s, which is why examples like this remain sought after to this day.

We learned that MotorWeek conducted a review of the 1993 SVT Cobra back in the day and were pleased to find the segment posted on their RetroReview YouTube channel:

There’s no question the appearance is truly exceptional, actually resembling that of a new car despite being several decades old at this point. Usually, even the most detail-obsessed Mustang owner will swap out the exhaust for something throatier, but the seller in this instance confirms he hasn’t touched a thing, with the Cobra remaining bone-stock down to the exhaust and the tires it left the showroom with. The only challenge with selling one of these SVT Cobras at the moment is that several low mileage specimens have seemingly become available at the same time, turning it into a buyer’s market and reducing the pressure to make a right-now decision.

“All original 11k mile 1 owner 1993 cobra. Stock down to the original tires and catback. Runs and drives like a brand new car, everything works as it should. Paint is in amazing condition. I have all of the original paperwork for it. Clean title in hand. Serious buyers only, 54,000 obo.”