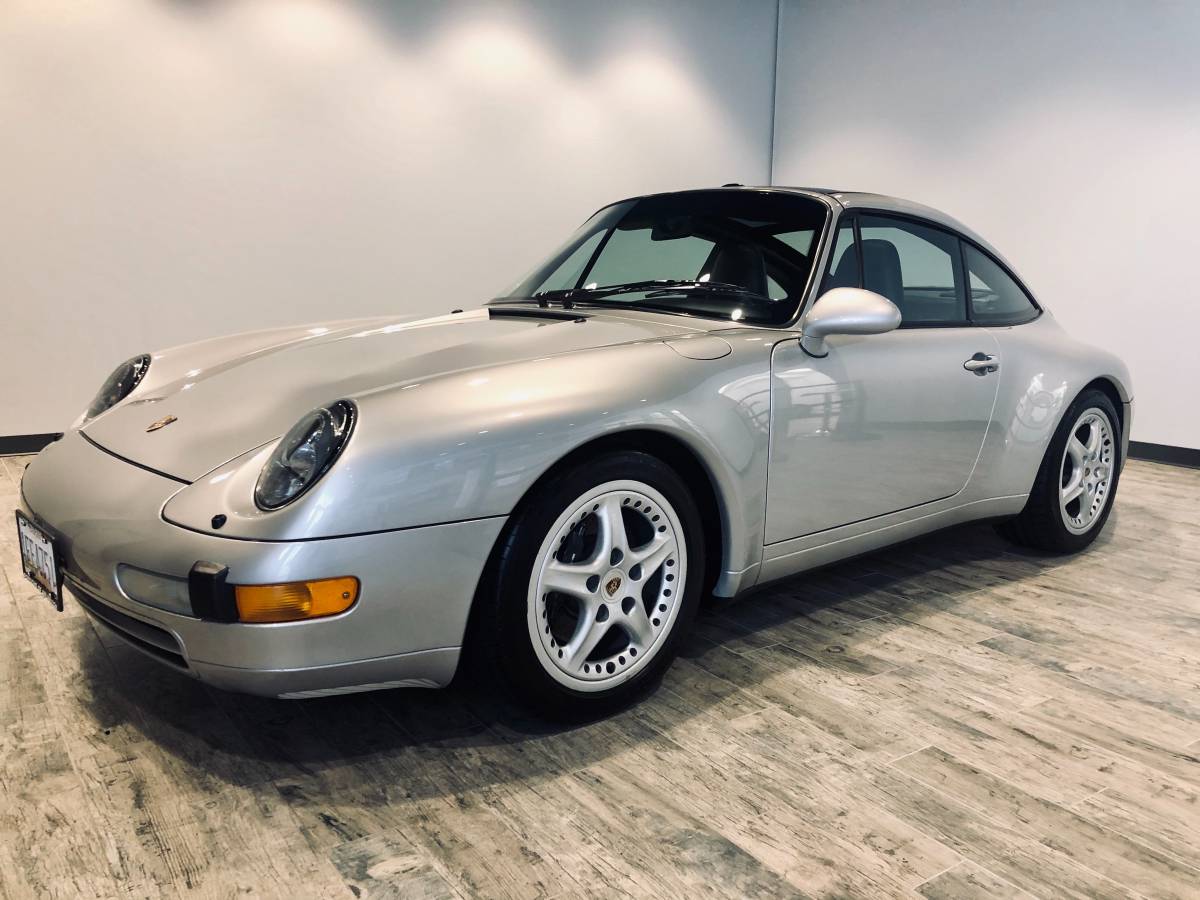 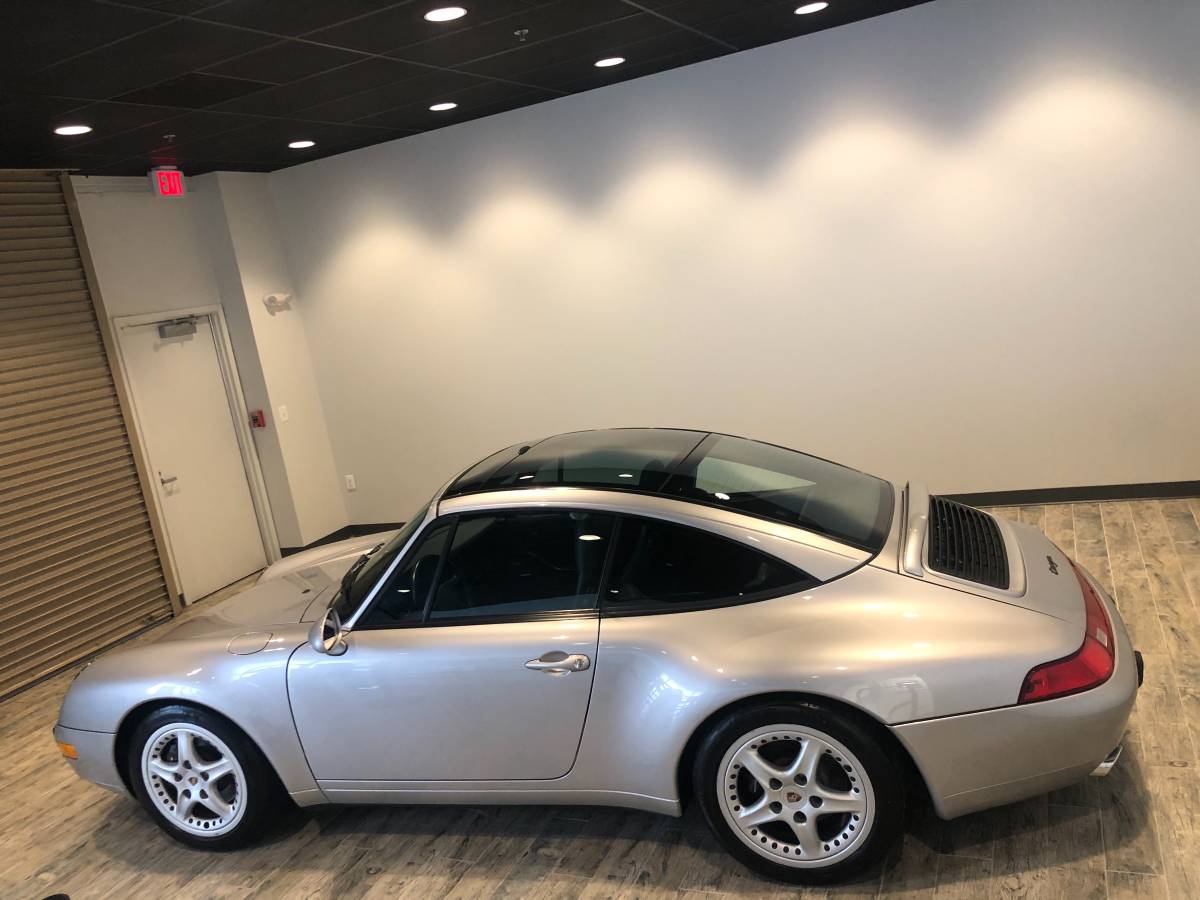 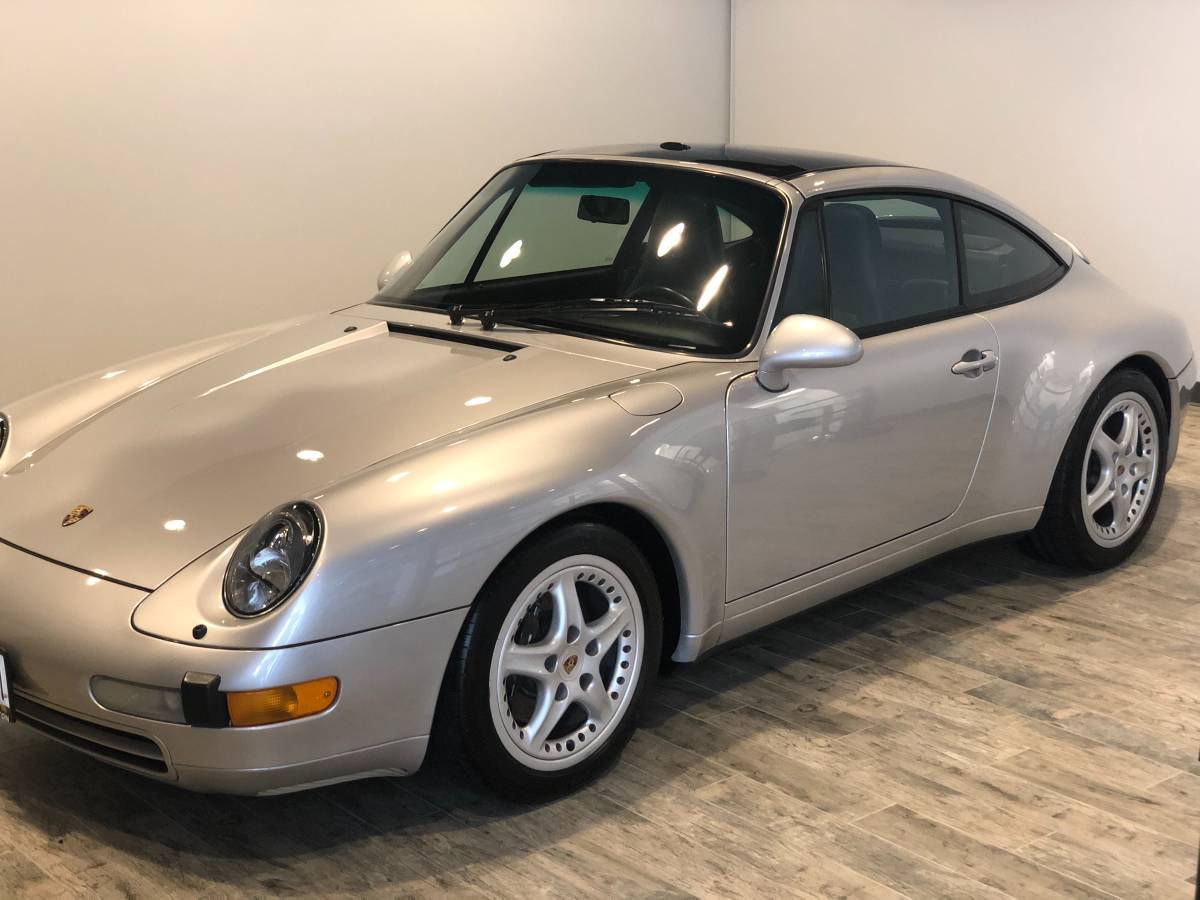 Editor’s note – 1997 was the final year of production for the air-cooled 993 version of the Porsche 911. When they do come up for sale, they typically do not last for long and that was exactly the situation here. Rad Era Editor Jeff Lavery first spotted this very rare Targa on Tuesday and apparently by Thursday night it had been sold.  His description and the accompanying video are both worth reading and watching.

The 993 chassis Porsche 911 has achieved an almost mystical status, rising to the same level as the 356 in terms of near-instant collectability. The 993 cars began leaving the factory before owners knew that this era would be the last air-cooled 911. This change meant that the 993s were the last of the line, which certainly helped to raise prices near instantly. This 1997 Targa model was listed this week and apparently just sold before we went to press in Washington, D.C. with 142,000 miles and some recent maintenance done, and posted with an asking price of $74,000. Comparing this price against the Hagerty Insurance Online Valuation Tool confirms this private seller has his rare Targa priced fairly, with a “Concours” model worth $135,000 and an “Excellent” condition model valued at $114,000.

Normally, a Targa model of anything is a serious downgrade. It’s almost worse than a dedicated convertible, as the Targa roof provides next to no advantages over a conventional convertible in terms of structural rigidity. And in the case of old-school Targa models, you remove that panel, and then you have to find somewhere to put it. The 993-era Targa sought to put a stop to this nonsense with a sliding glass panel that kept the frames of the doors and windshields erect but opened up the roof area to the sun, stars, and sky above. Now, as you might expect, this is not a cheap car to own given the complexity of the glass roof operation. While the 993 may be the ultimate modern-day collector car, the Targa isn’t the model of choice among 911 shoppers as it features additional upkeep items that pile onto an already expensive annual maintenance budget.

He found this 1996 vintage review of Porsche’s rare Targa model on the MotorWeek RetroReview channel:

Still, the Targa offers a healthy dose of exclusivity among an already exclusive owner’s group. The car shown here has racked up some serious miles, far more than we’re used to seeing on 993s, but it can only be perceived as a good sign: either the seller or a previous owner along the way has felt comfortable packing an overnight bag and hopping into the 911 to get to their next destination. In preparation for the sale, the seller has refinished the wheels, changed the oil, and installed new brakes. The Targa top mechanism does have some trouble spots, so additional upkeep may be part of the picture for the next owner who will need to keep an eye on things like the vinyl sunshade and weather stripping, the latter of which can fail and allow water inside. The 993 will always be a collector’s item but if I had to pick one to buy, I’d consider a Targa model for the exclusivity alone. Which 911 model is your favorite? 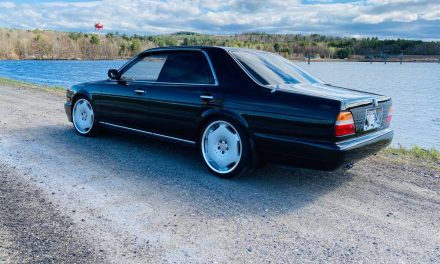 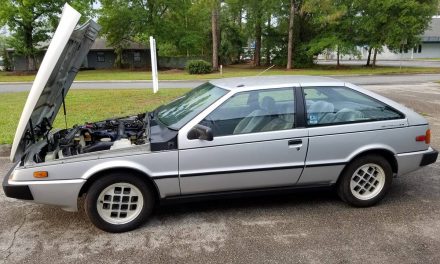 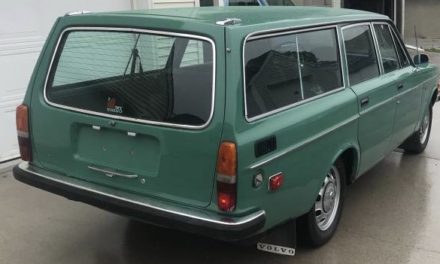 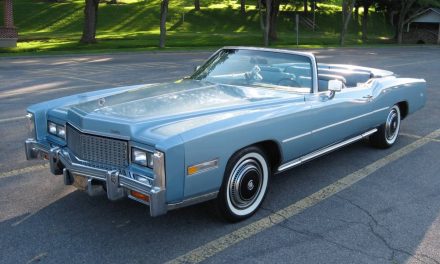