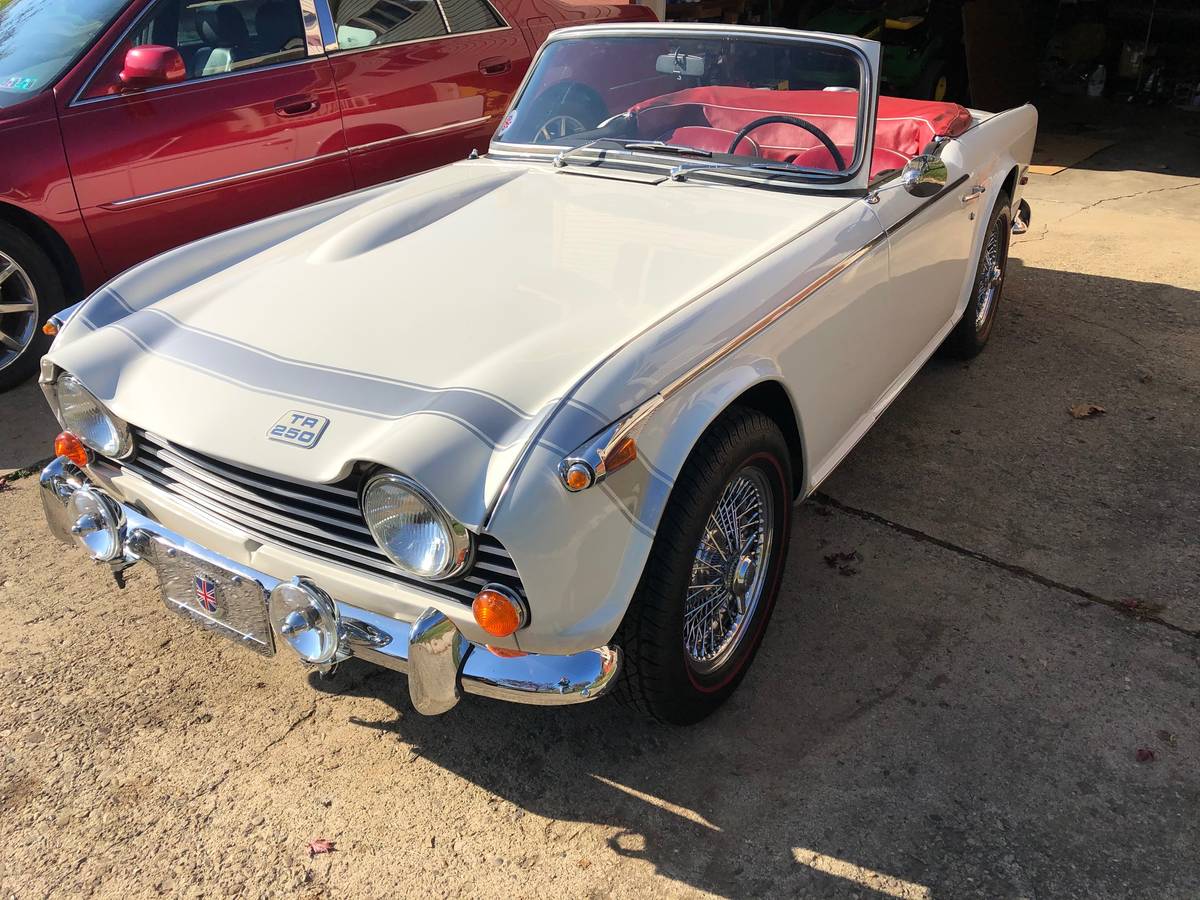 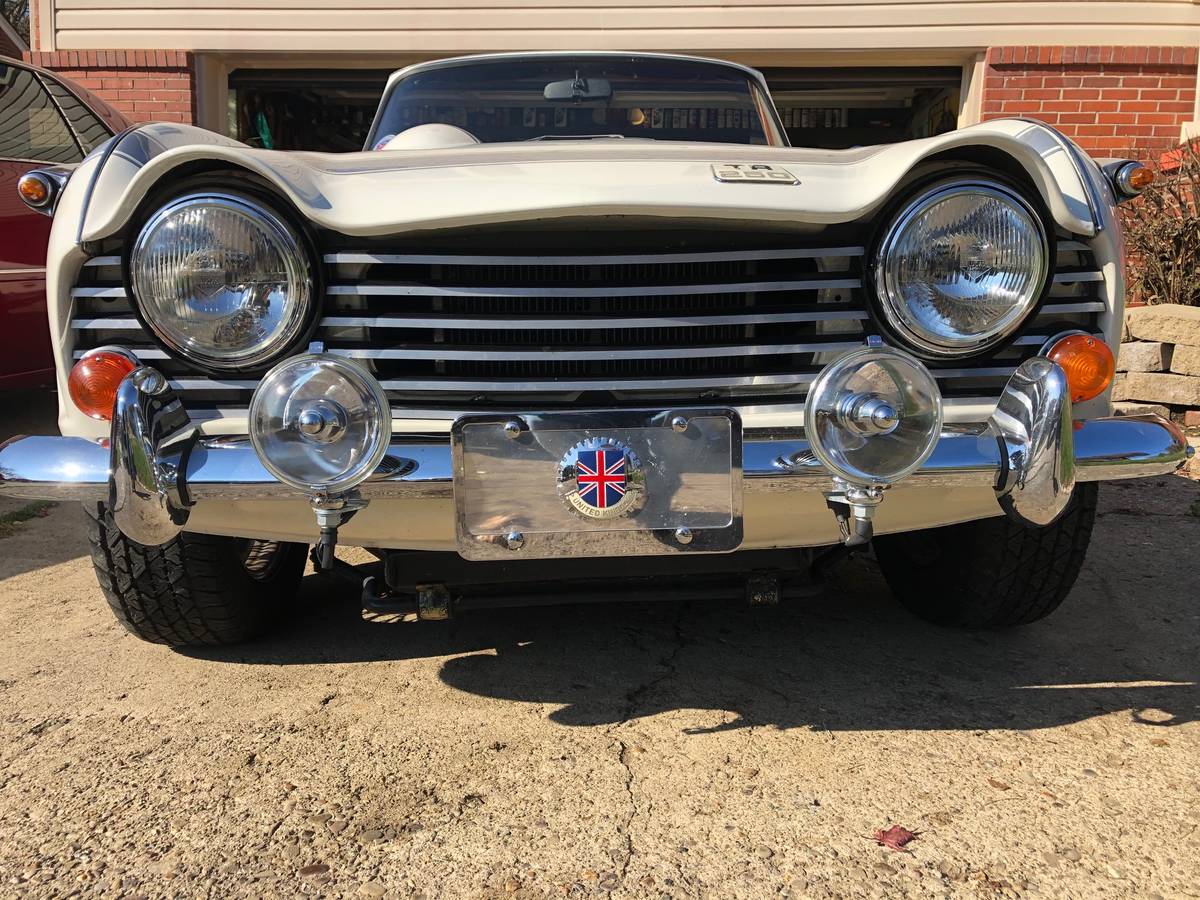 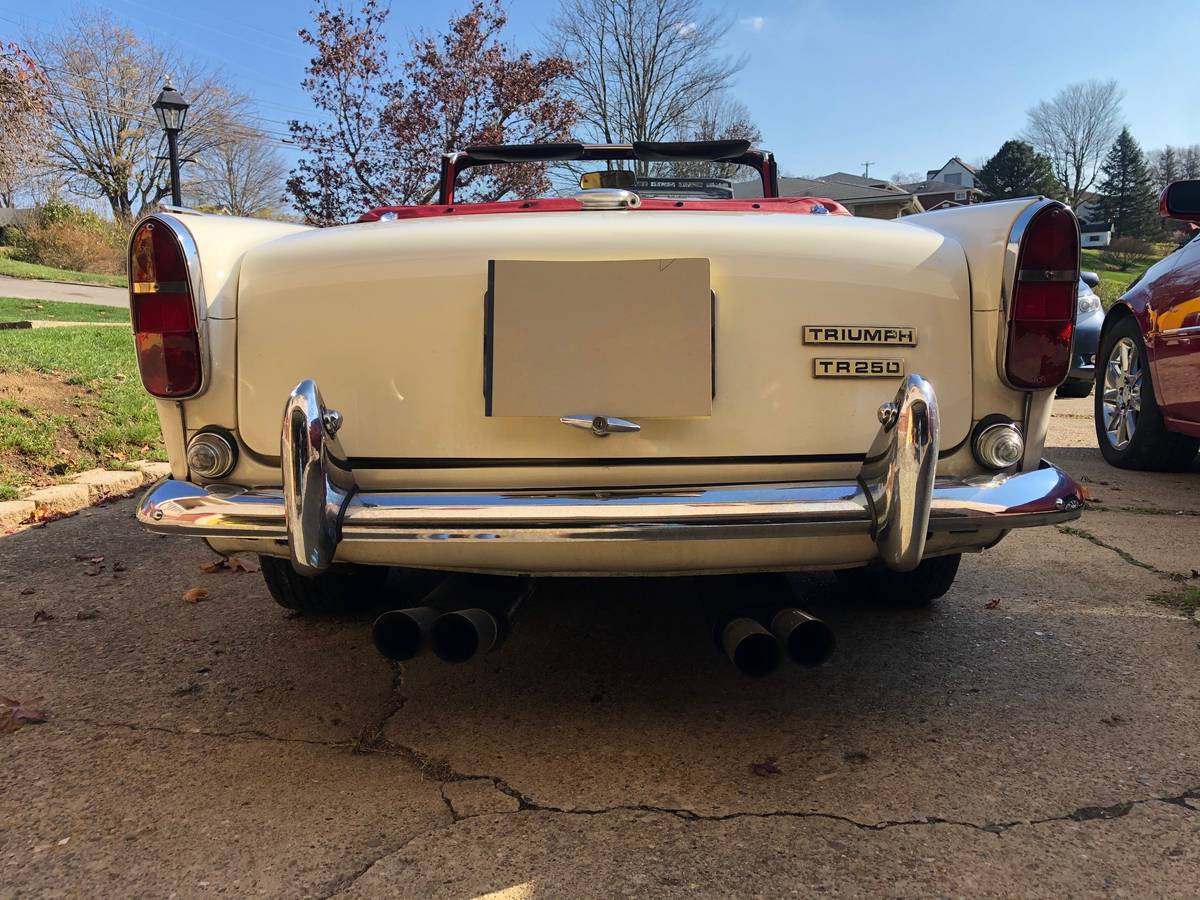 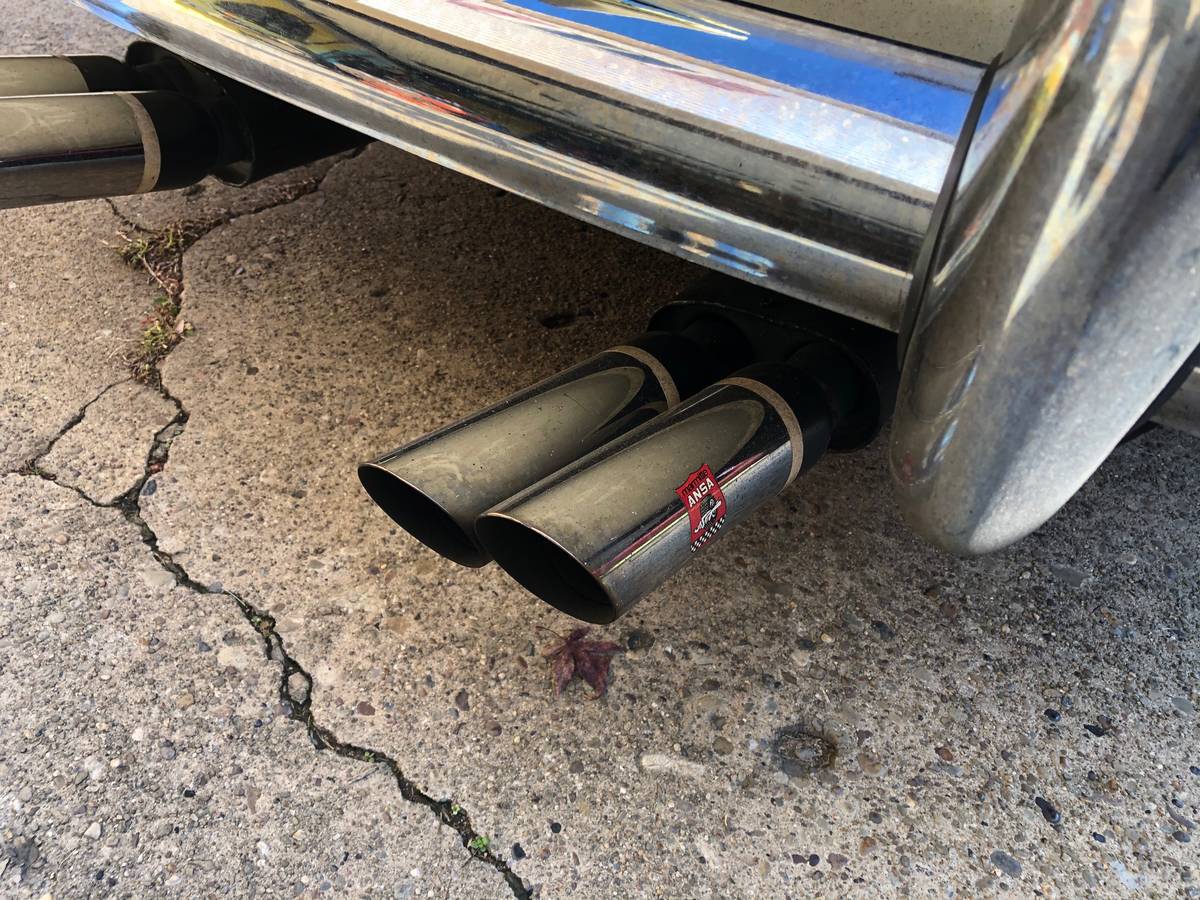 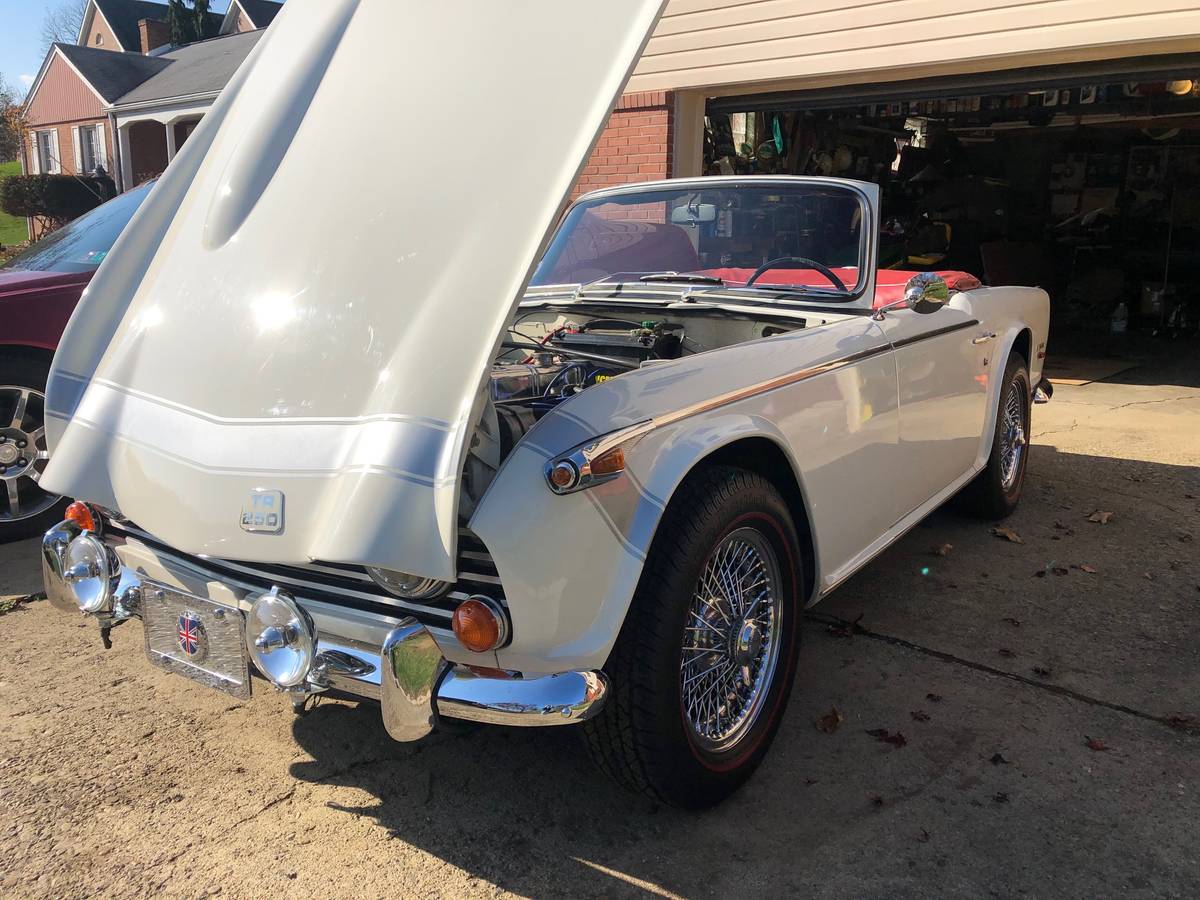 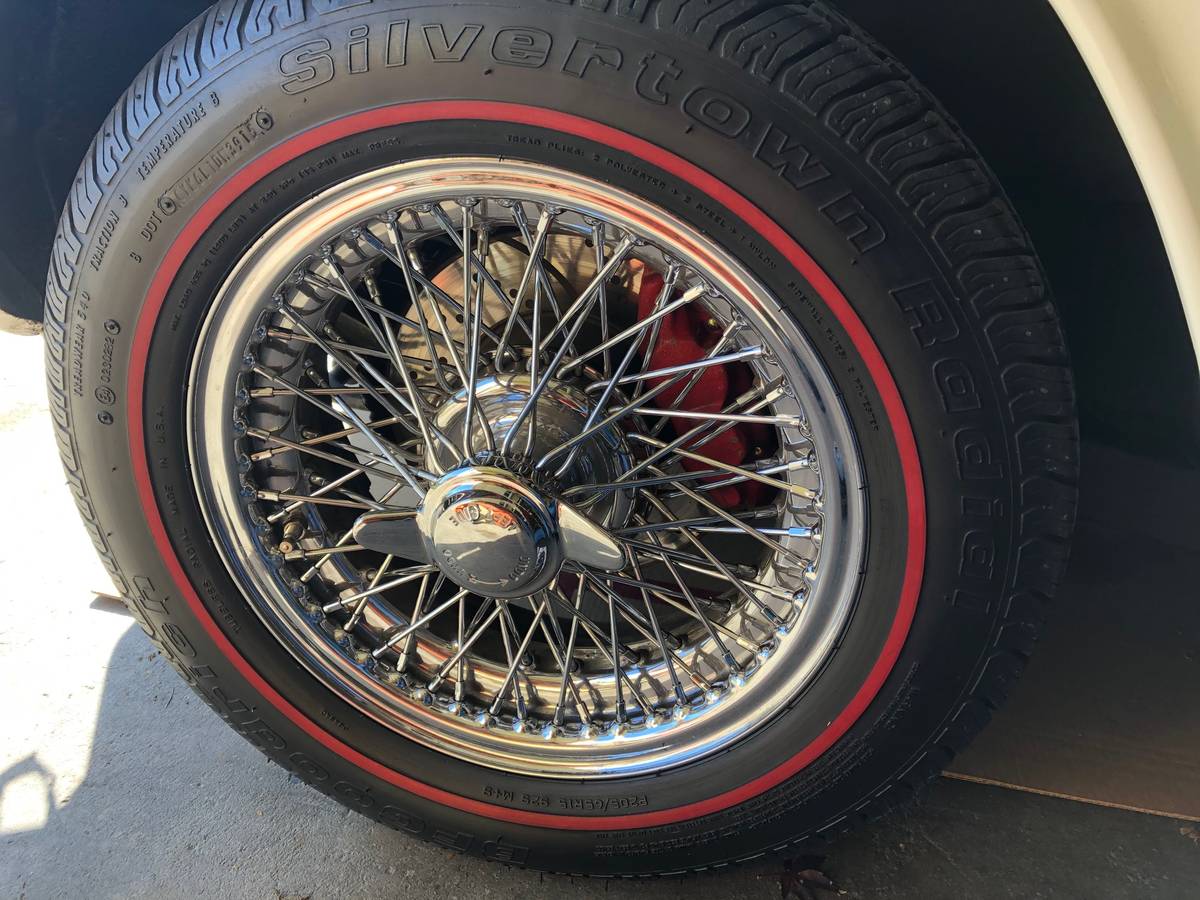 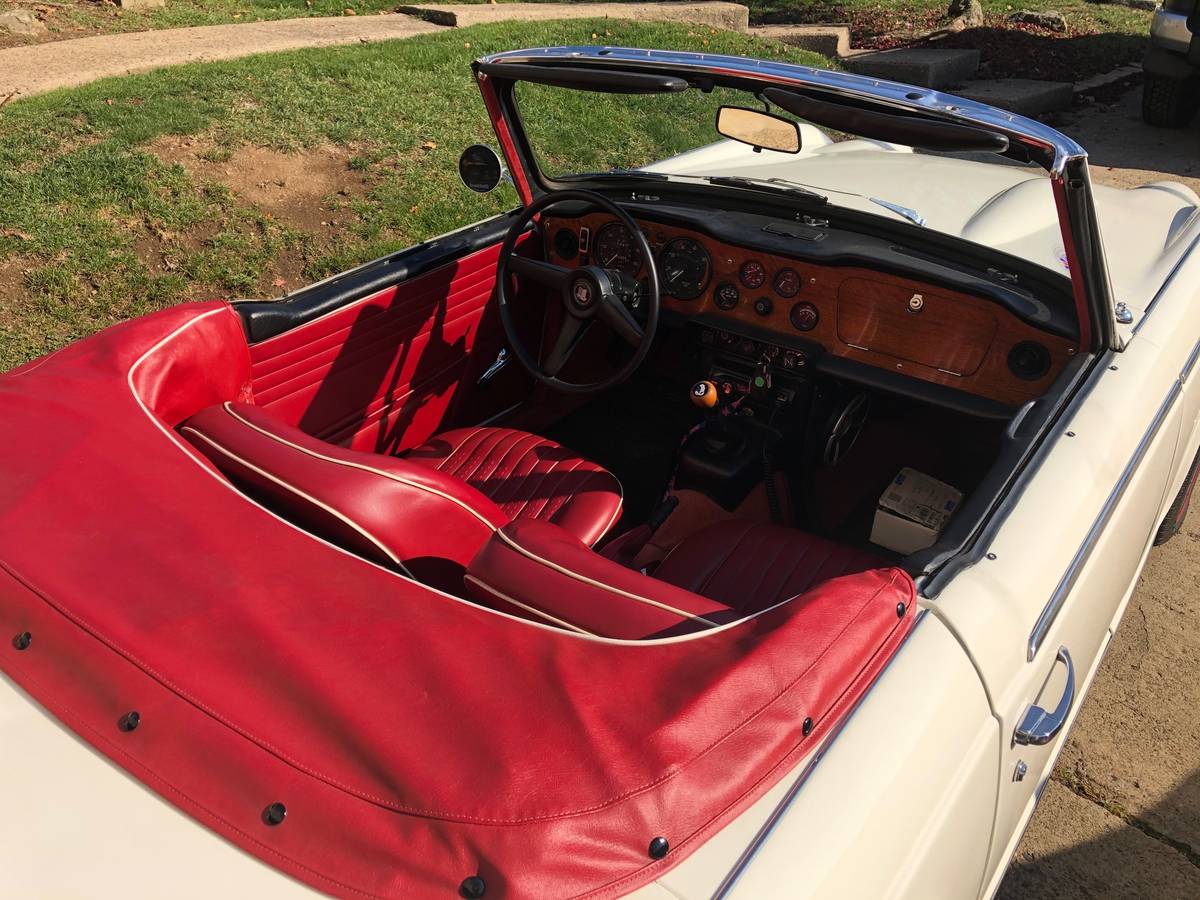 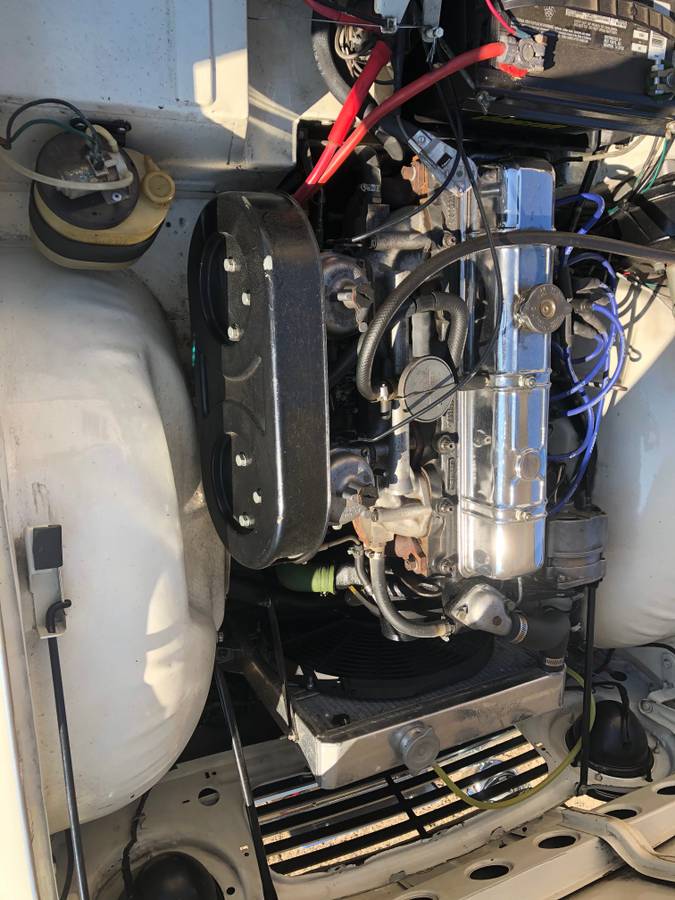 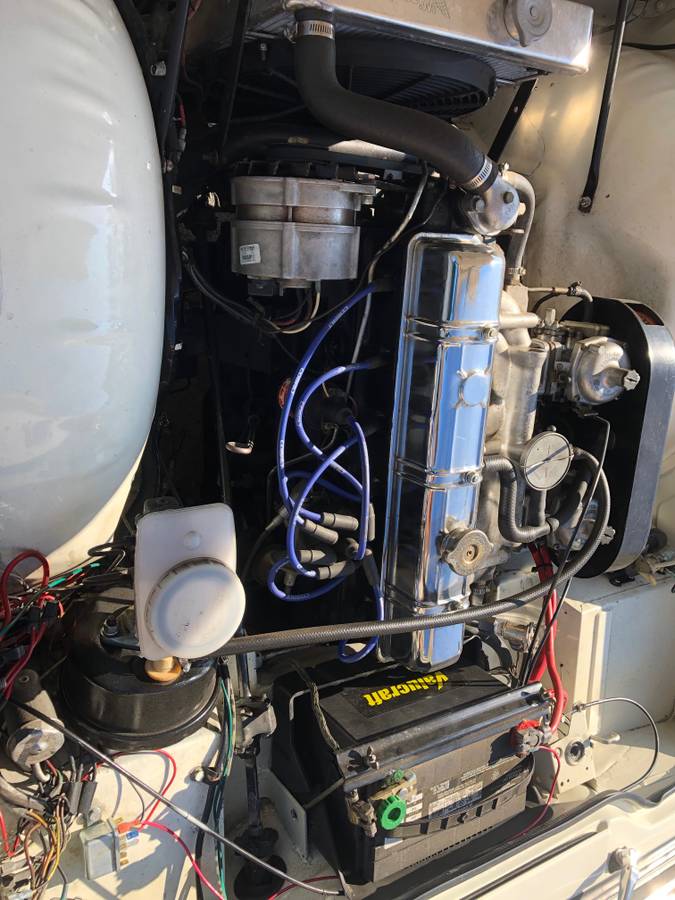 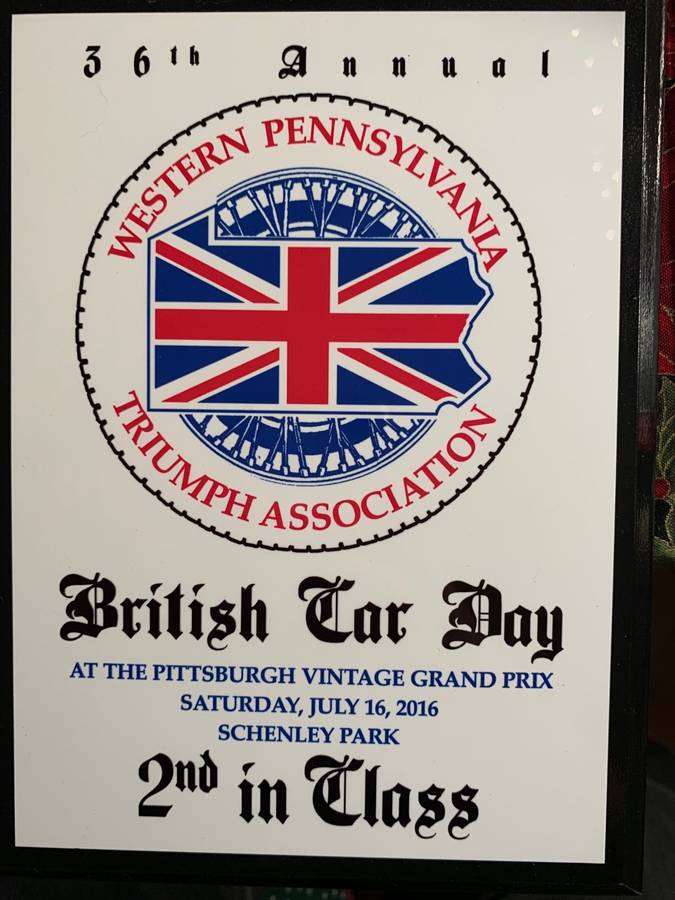 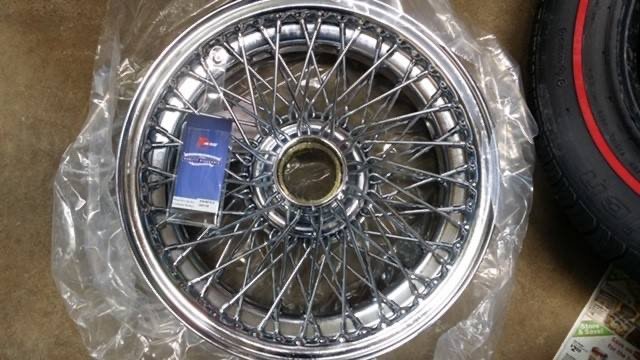 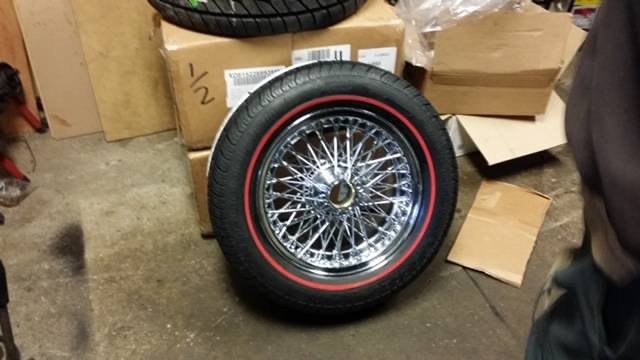 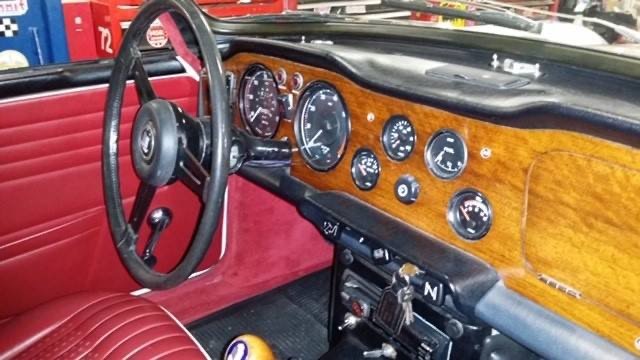 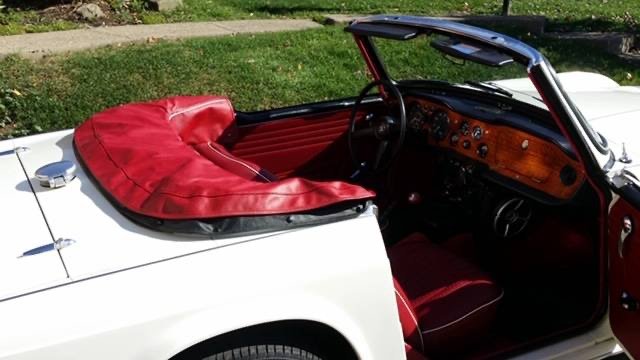 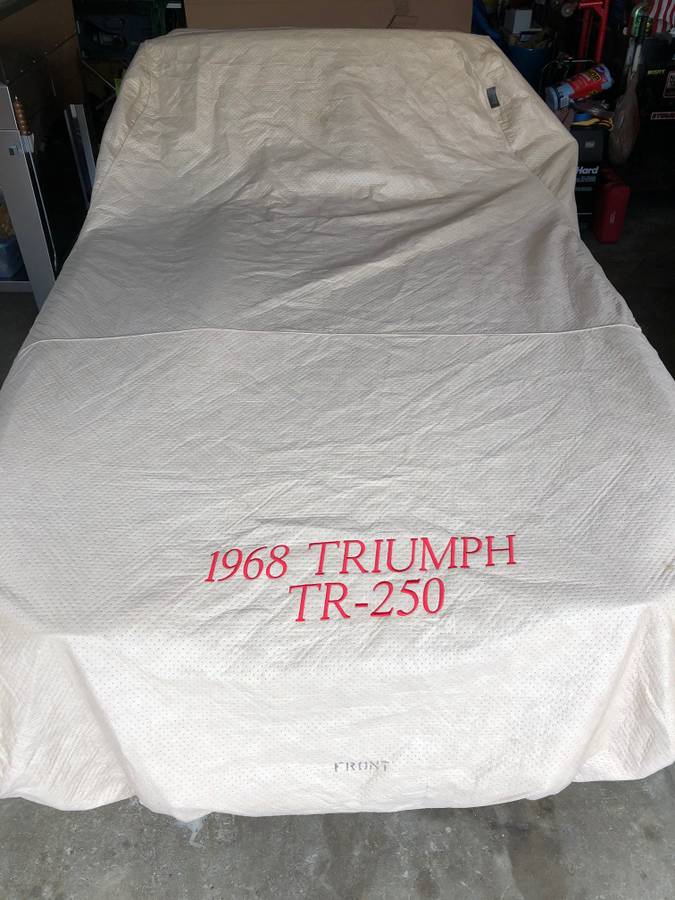 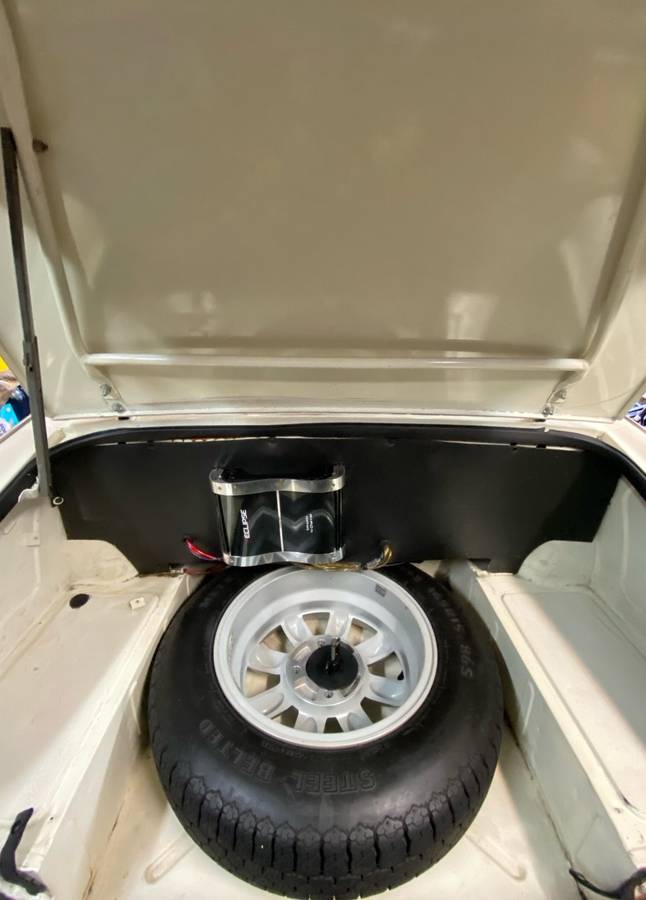 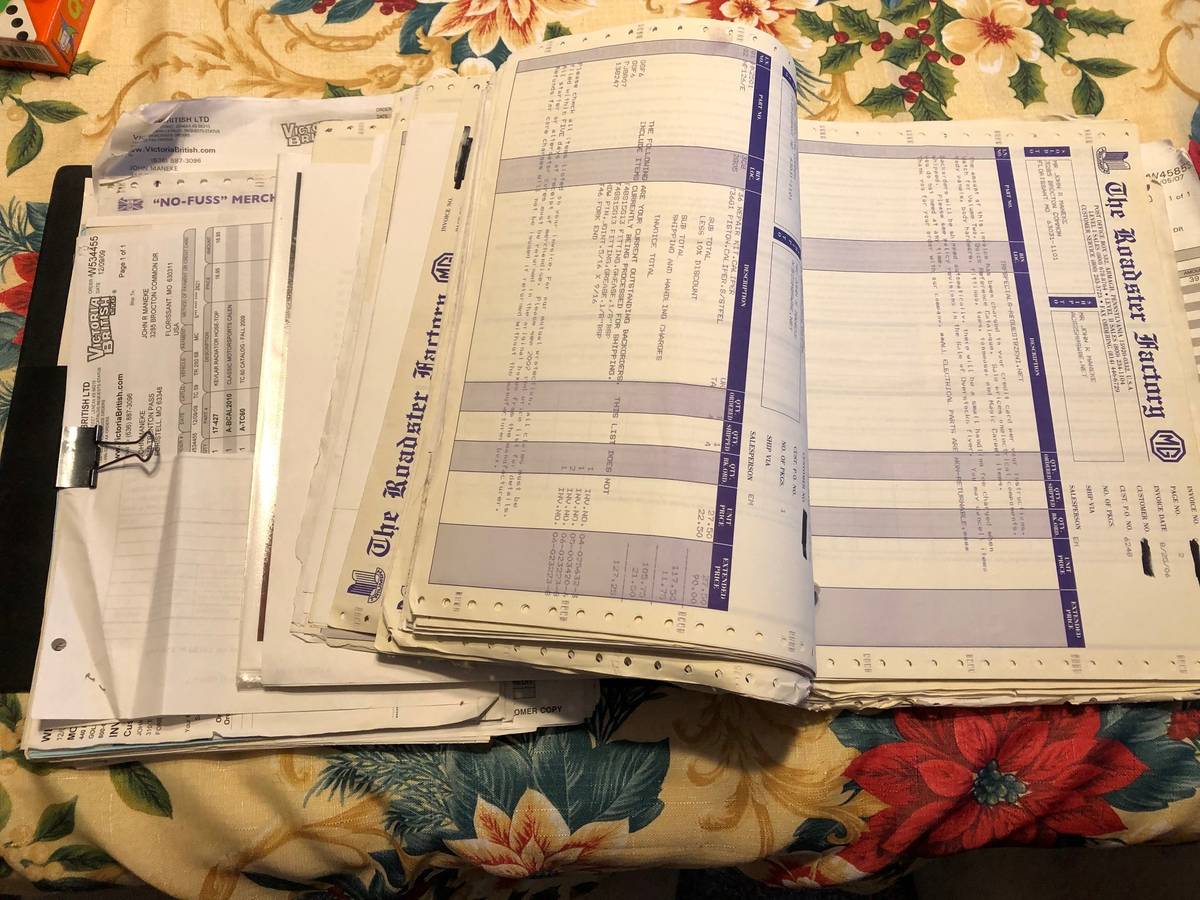 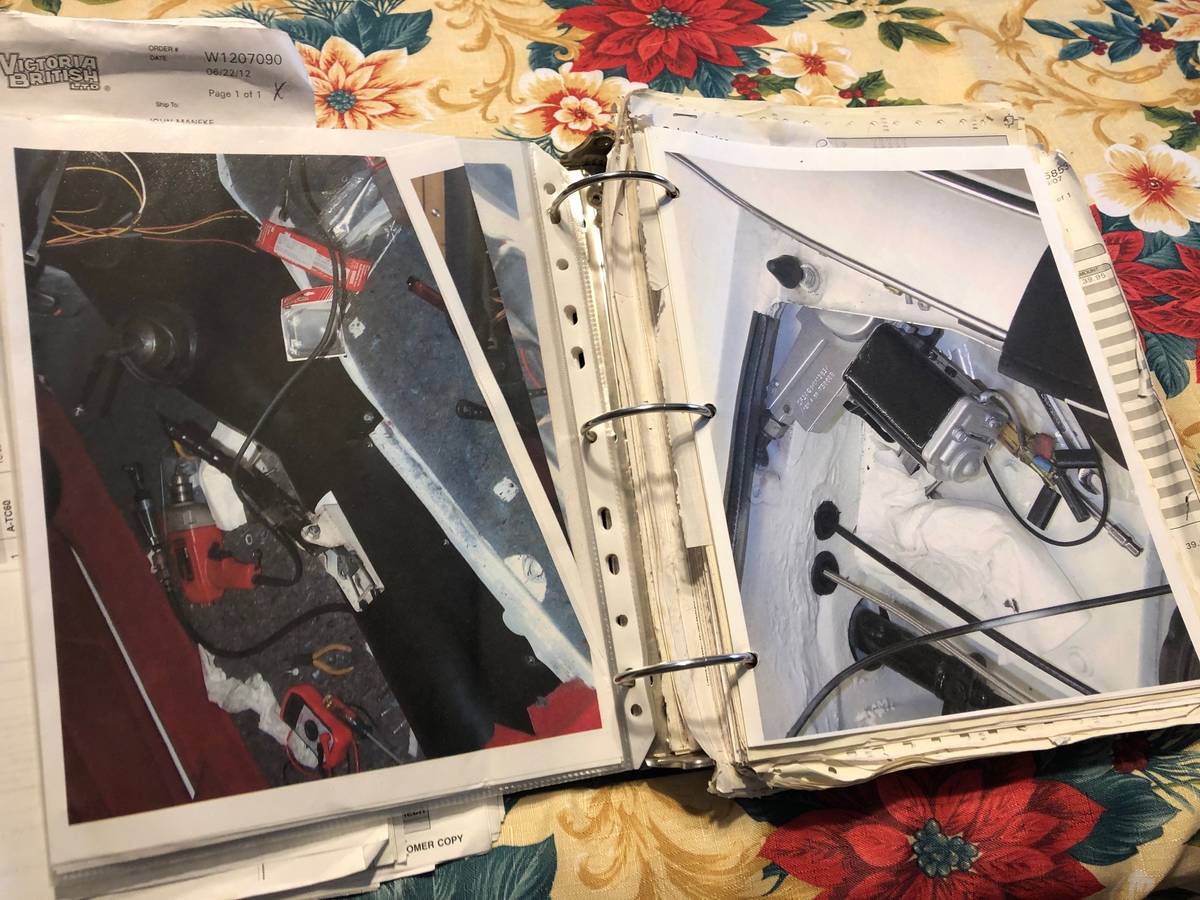 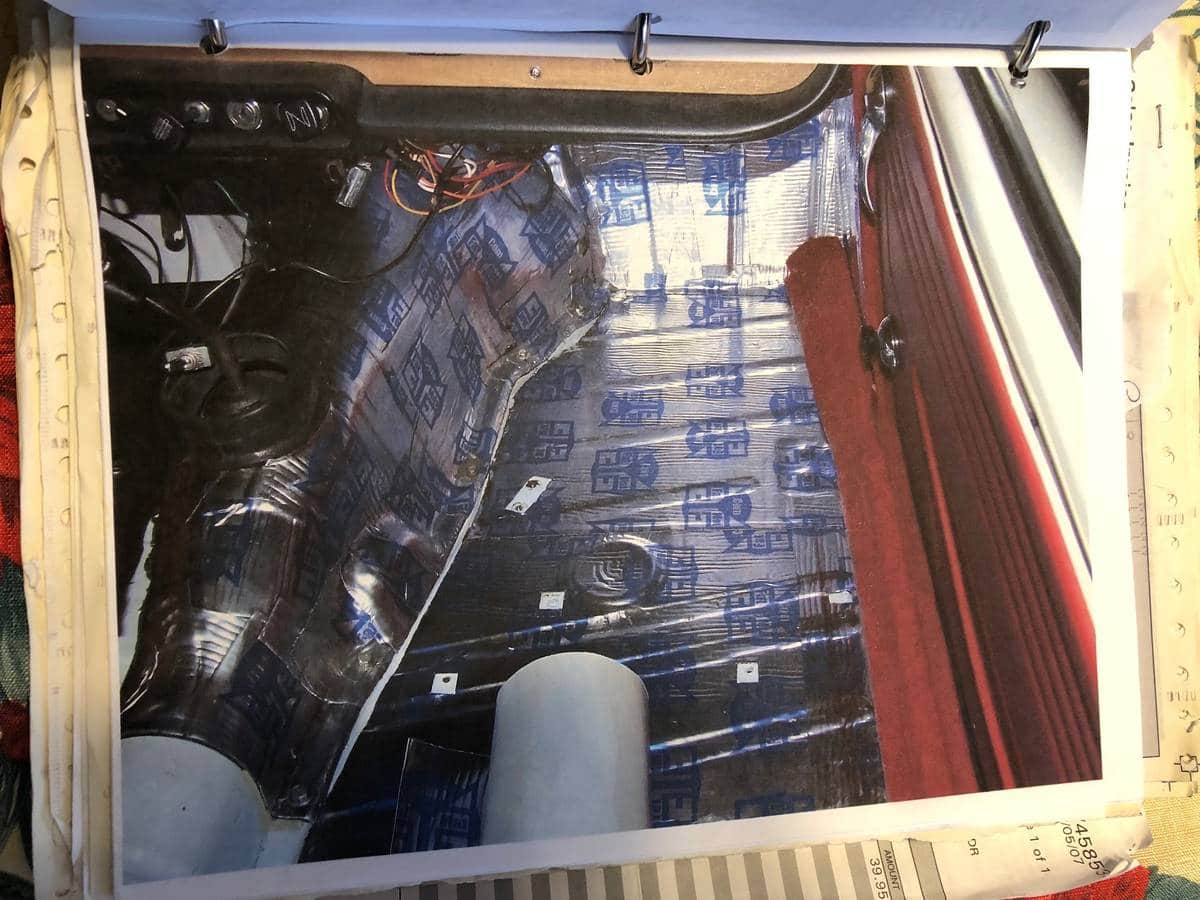 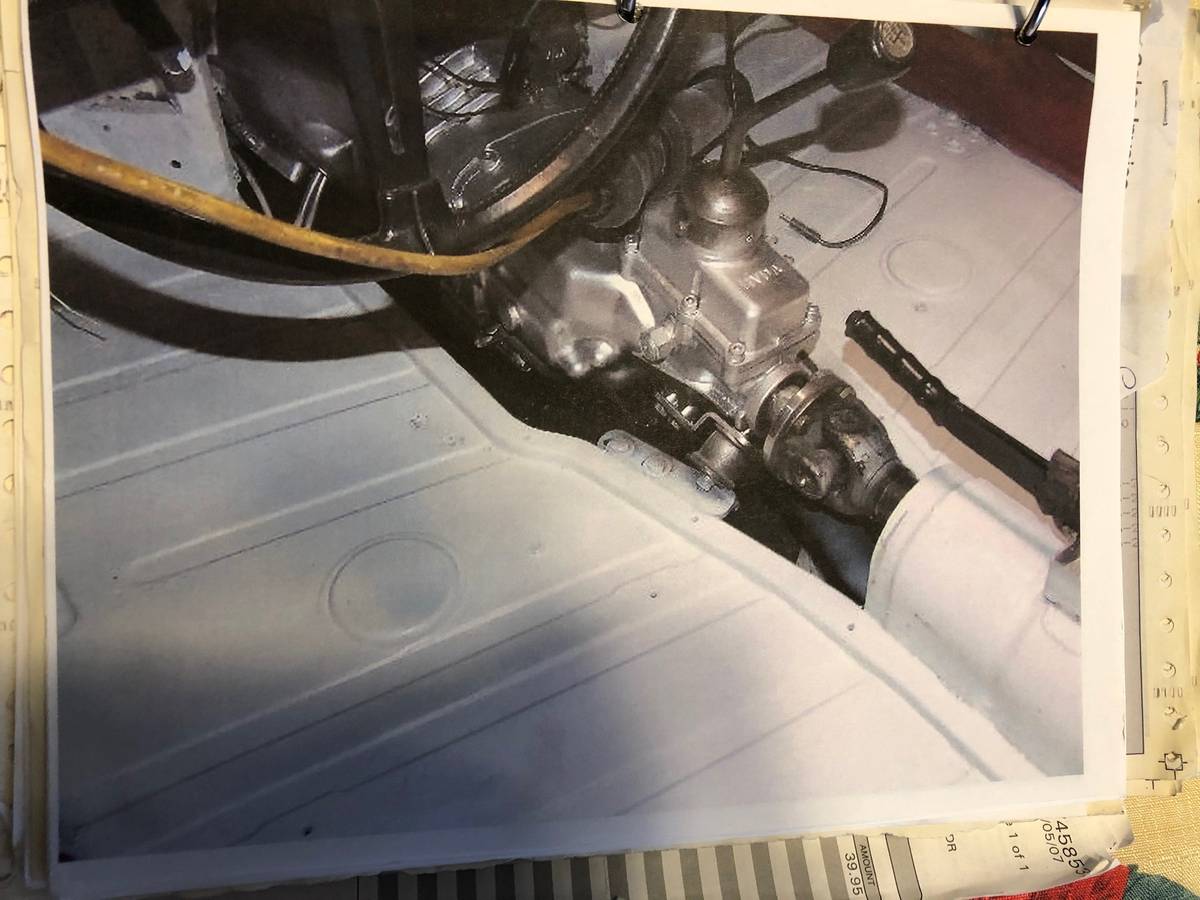 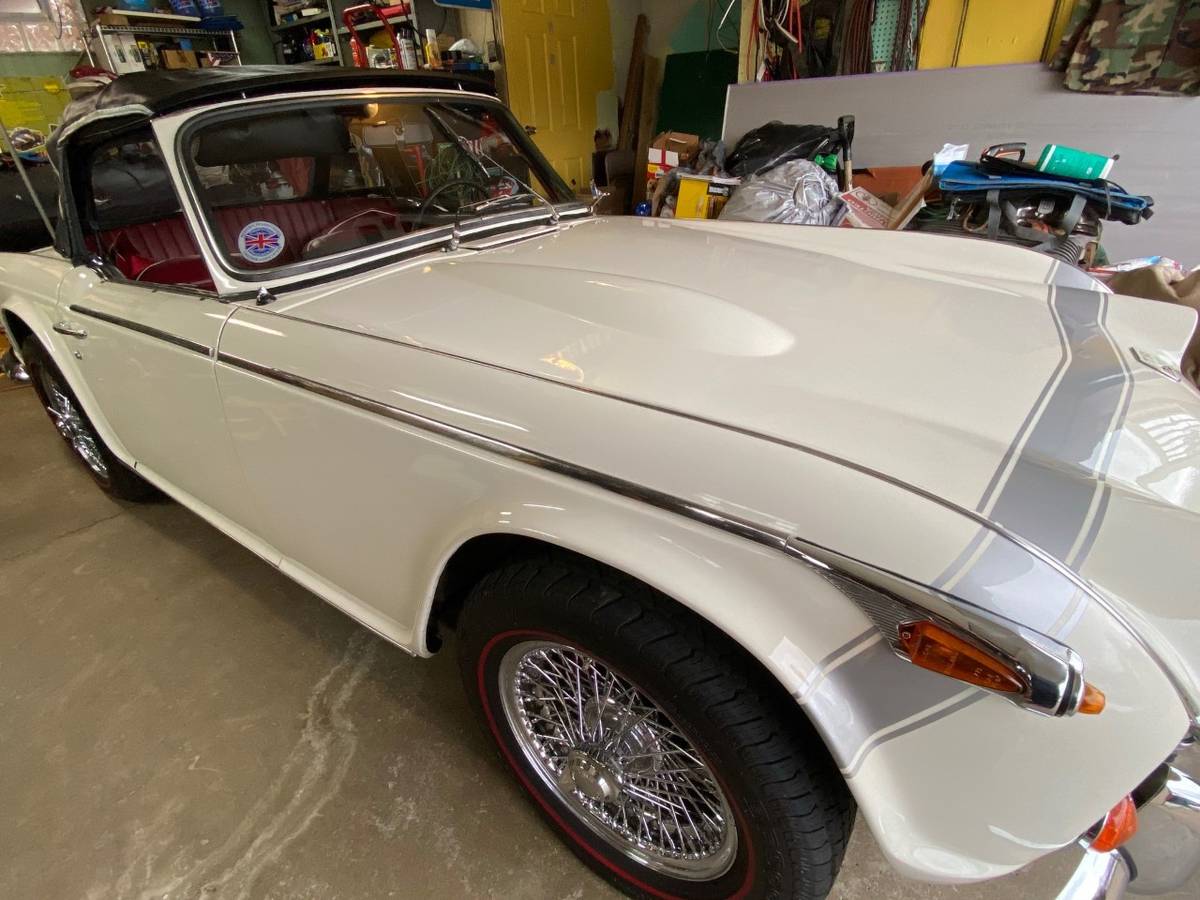 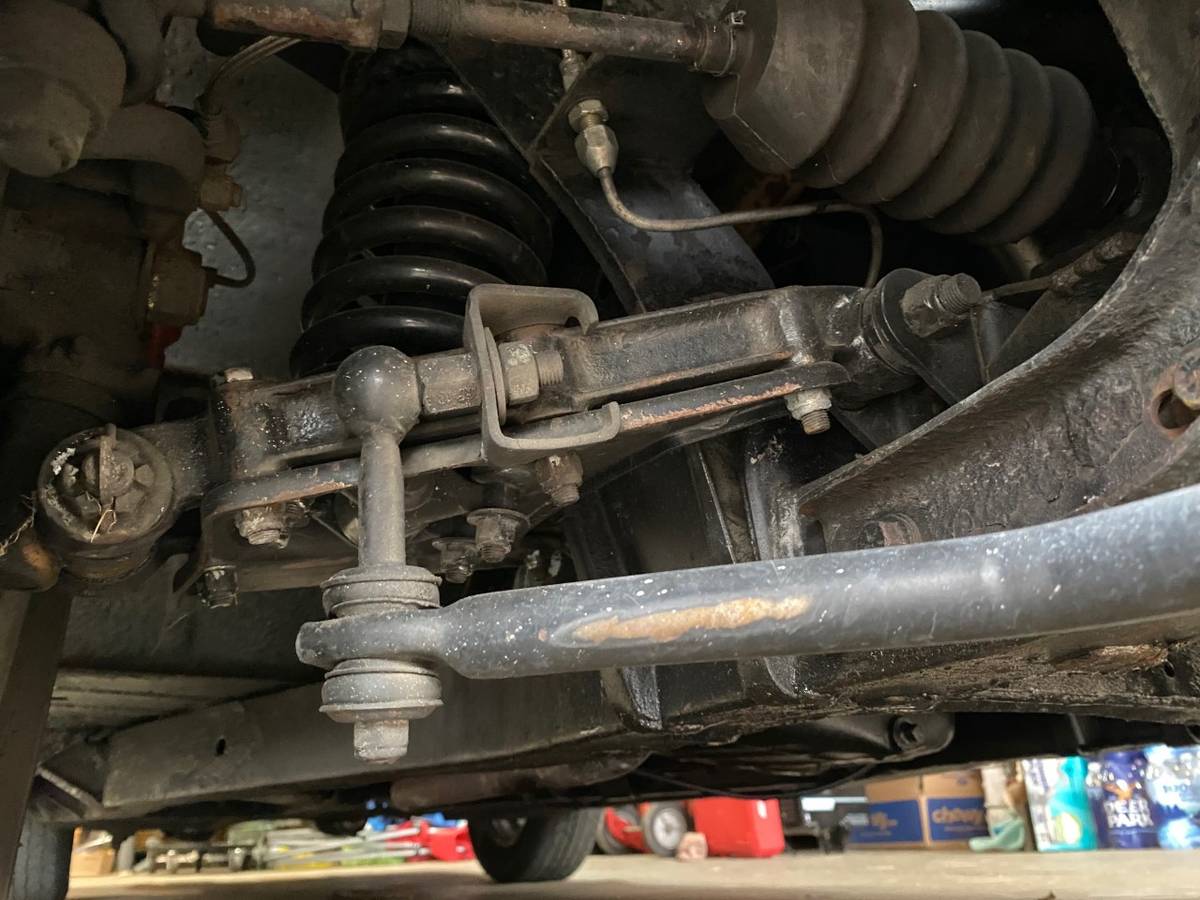 September 17, 2021 Update – While this Triumph TR250 “Classifind” expired recently, given the seller’s past history we suspect may not actually be sold yet.  For now, we’re labeling this ride “Sold?” However, we will keep an eye out for an updated listing. In the interim, please reach out either by email or call Rudy directly if you’d like to be informed when we come across something similar.

August 9, 2021 Update – Sure enough, our hunch in June was correct.  After a two-month pause, the seller of this restored ’68 Triumph TR250 just posted a new listing featuring the same pictures he has been using since January.  Now offered at $33,600, the revised asking price is a substantial reduction from the $48,500 the seller initially tried to get in January.

June 12, 2021 Update – While this vintage Triumph “Classifind” expired recently, given the seller’s past history we suspect may not actually be sold yet.  For now, we’re labeling this ride “Sold?” However, we will keep an eye out for an updated listing.

May 11, 2021 Update – A nearly one-month pause following an expired listing had us convinced this rare Triumph had sold, however, the current caretaker just posted a new Craigslist ad indicating otherwise.  The price, pictures, and much of the description remain the same.

April 16, 2021 Update – We just confirmed the listing for this vintage Triumph “Classifind” expired, so with no replacement found we’re assuming this ride “Sold?”

March 16, 2021 Update – With another month passed, the private seller lowered their asking price to $38,600 in their latest listing.

February 11, 2021 Update – Sure enough, after a brief hiatus due to an expired original listing, the private seller of this vintage restored Triumph just posted a fresh listing.  While the pictures and description are carry over, the seller smartly reduced their price to $41,000 from the original ask of $48,500.

January 29, 2021 Update – we just noticed the listing “Classifind” expired, so with no replacement found we’re assuming this ride “Sold?”, at least for the time being.

Produced for only two years (1967 and 1968) as a neutered, Americanized version of Triumph’s European TR5, to meet increasing U.S. safety and emissions regulations. Not only did the leaned-out Zenith-Stromberg carburetors produce fifty fewer horses, but the padded dashboard also featured safer rocker switches in lieu of the better-looking and easier-to-throw toggles of the European car. Restored examples today are among the rarer Triumphs we come across, and this white over red 1968 example originally listed in January 2021 on Craigslist in Finleyville, Pennsylvania (Pittsburgh) appears to be a finely restored example now offered at $33,500 currently (down from the original ask of $48,500). Comparing that price against the Hagerty Insurance Online Valuation Tool confirms the private seller now has their TR250 priced between this guide’s #3 “Good appraisal of $21,700 and its #2 “Excellent” estimate of $36,000.  Similarly, the Collector Car Market Review Online Tool confirms the seller’s fifteen thousand dollar price reduction now falls between this guide’s #2 “Very Good” estimate of $24,500 and its #1 “Excellent” appraisal of $39,000.

We love the color combination, the subtle light silver front stripe, the wire wheels, and the documented restoration.  Most of all, rather than mess with sourcing and installing an original electric overdrive unit, the restorer went with an arguably more reliable Toyota five-speed overdrive conversion.  This is a great-looking sports car that will likely get you compliments and more awards every time you enter it in a classic British car show.

This vehicle had previously undergone a total restoration. This car has numerous upgrades to make it a drivers’ car and a show winner!

This TR250 also has a Toyota 5-speed manual transmission swap completed. A couple of pictures are attached of the book of receipts and pictures during the restoration.