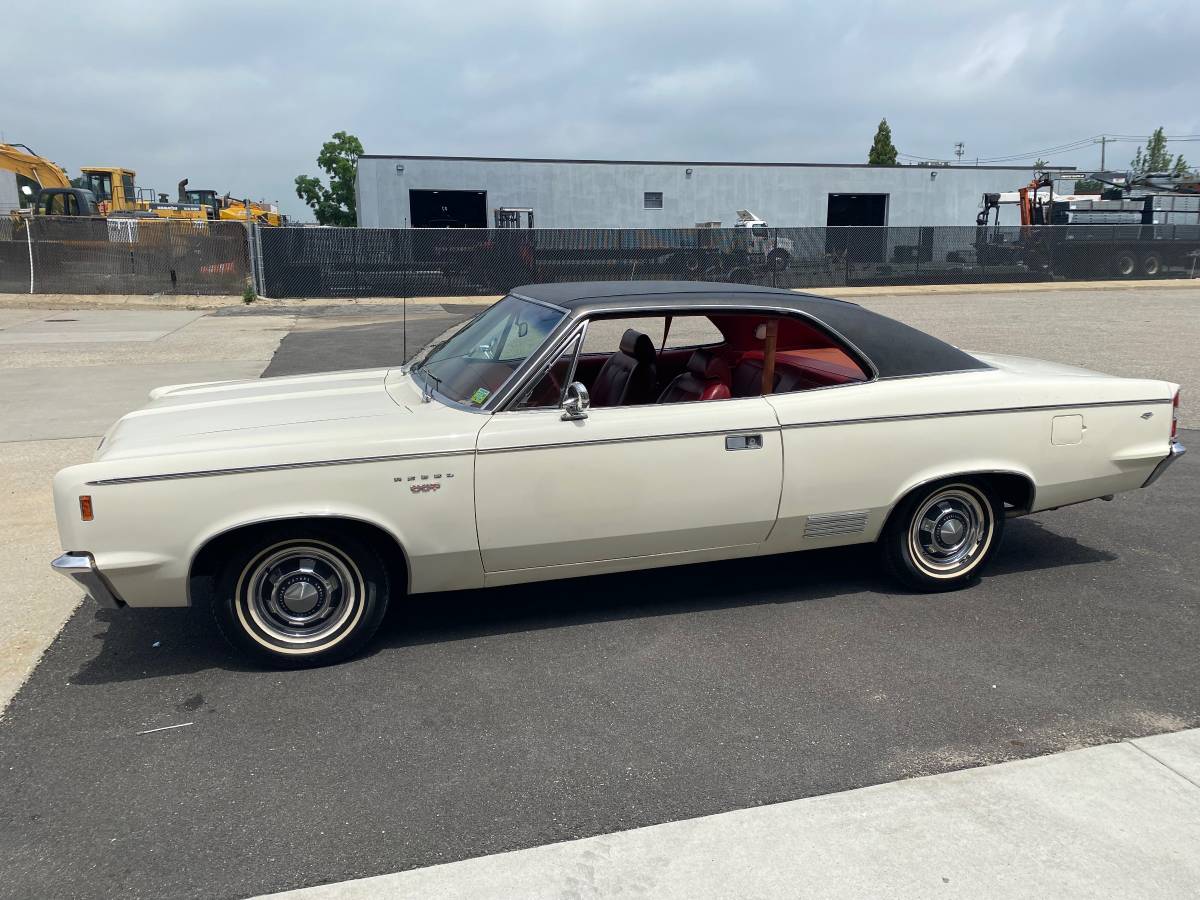 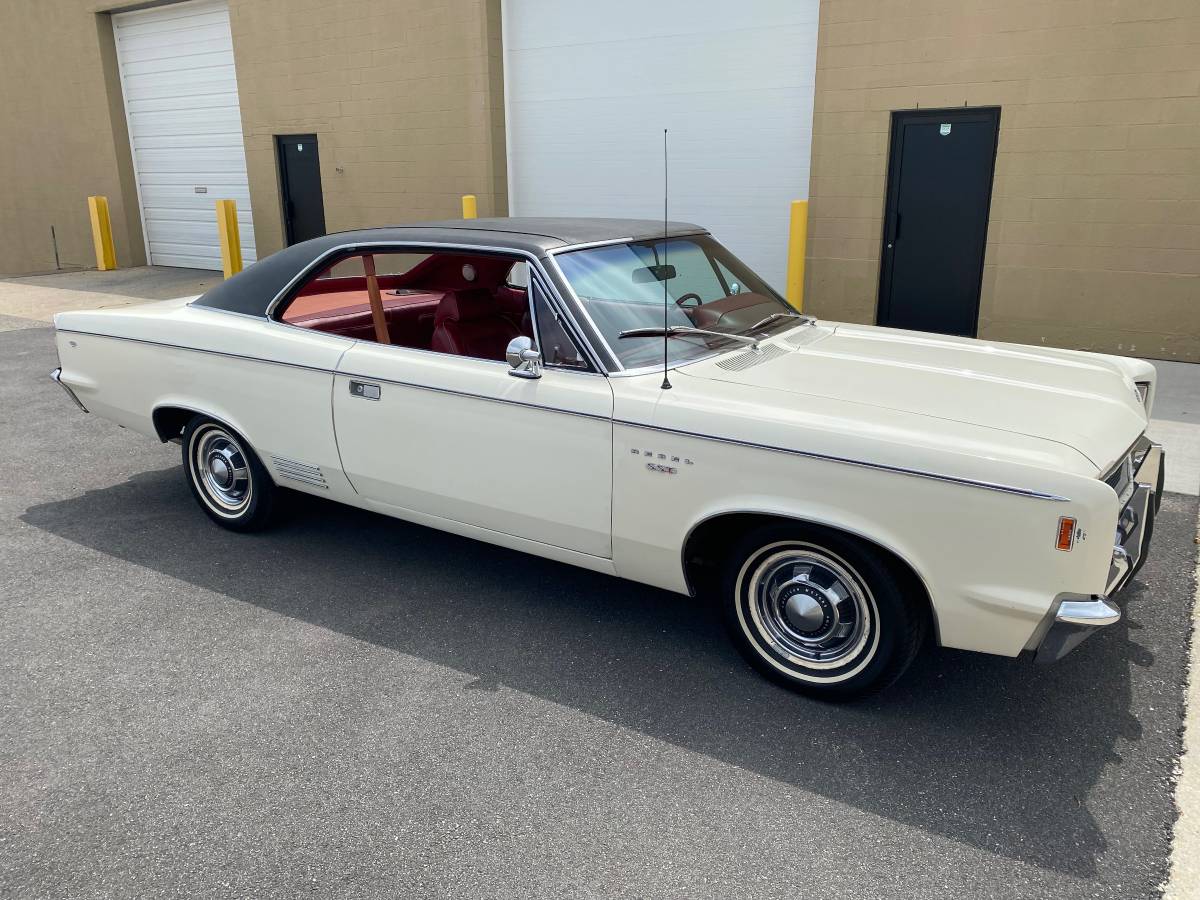 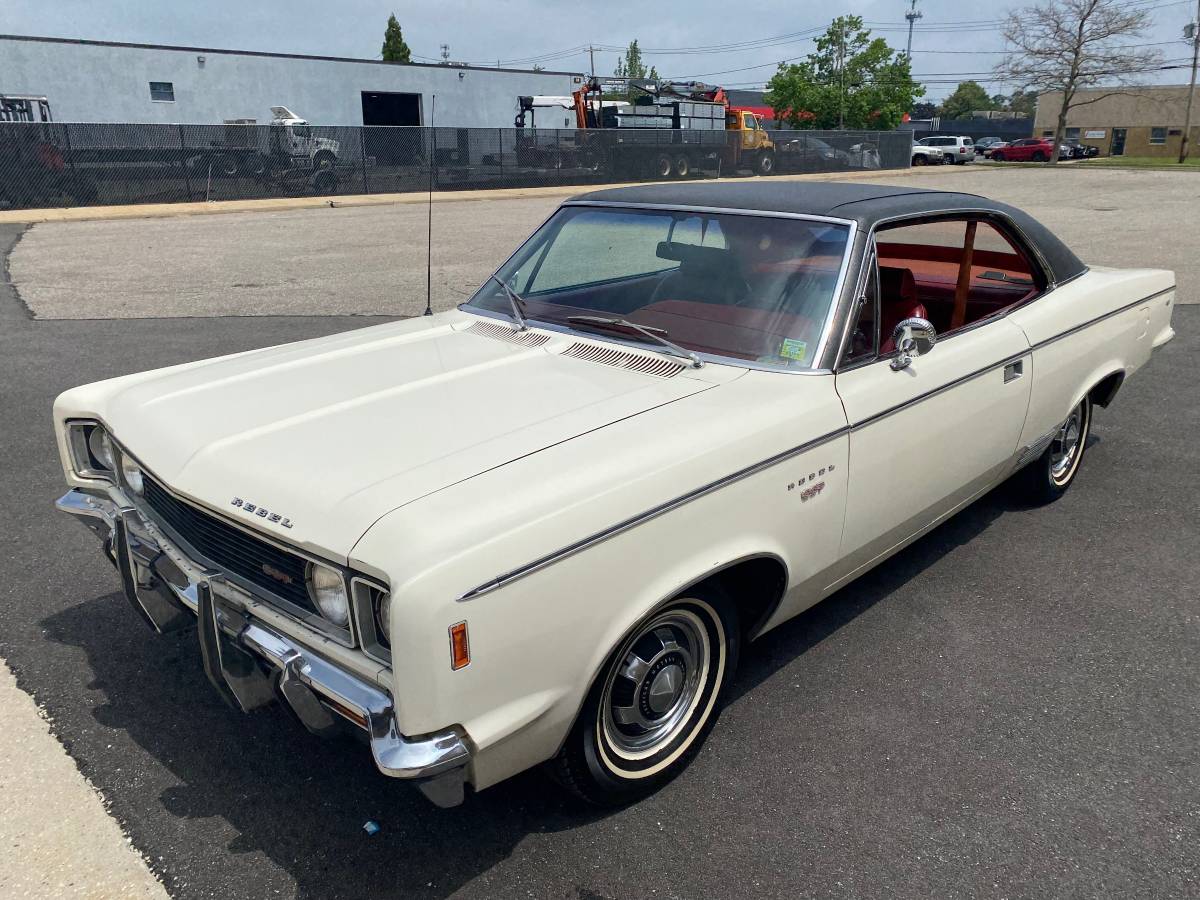 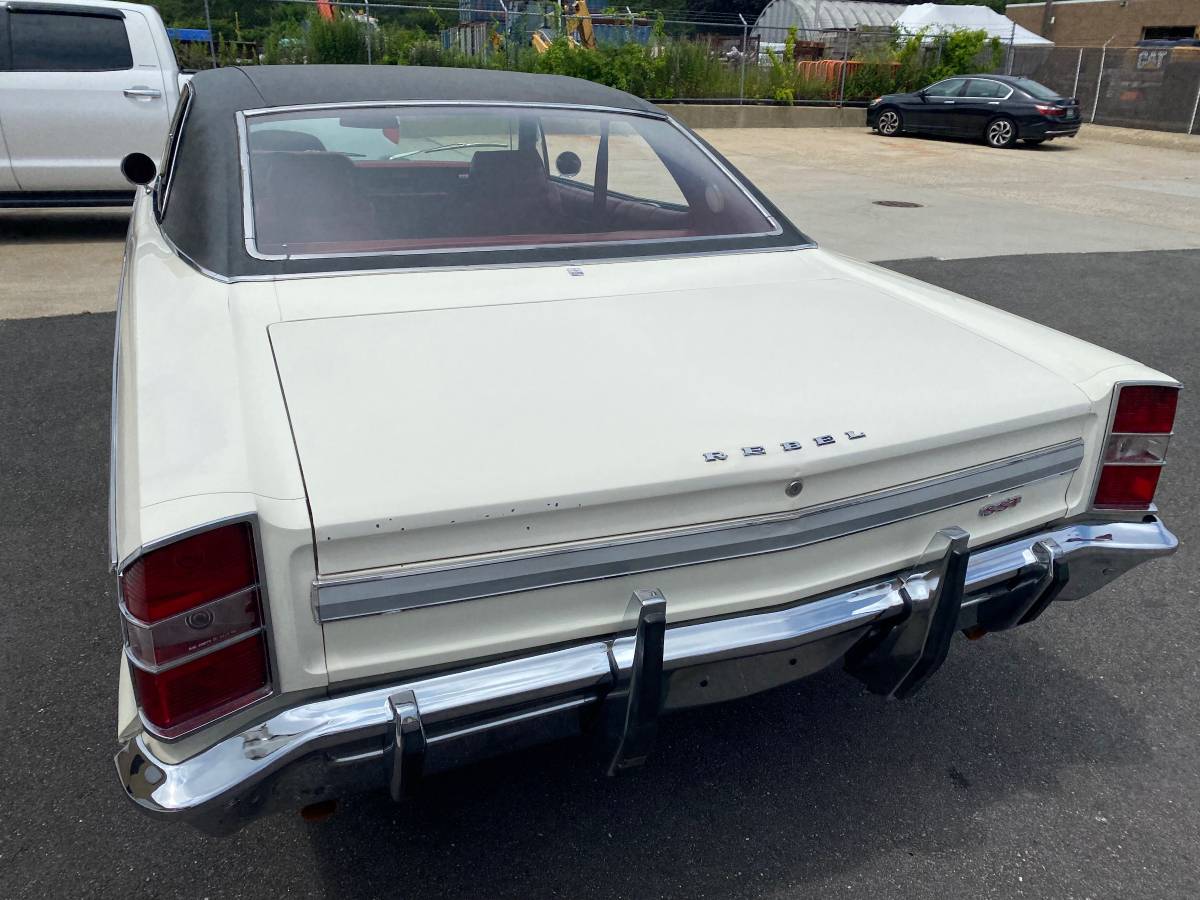 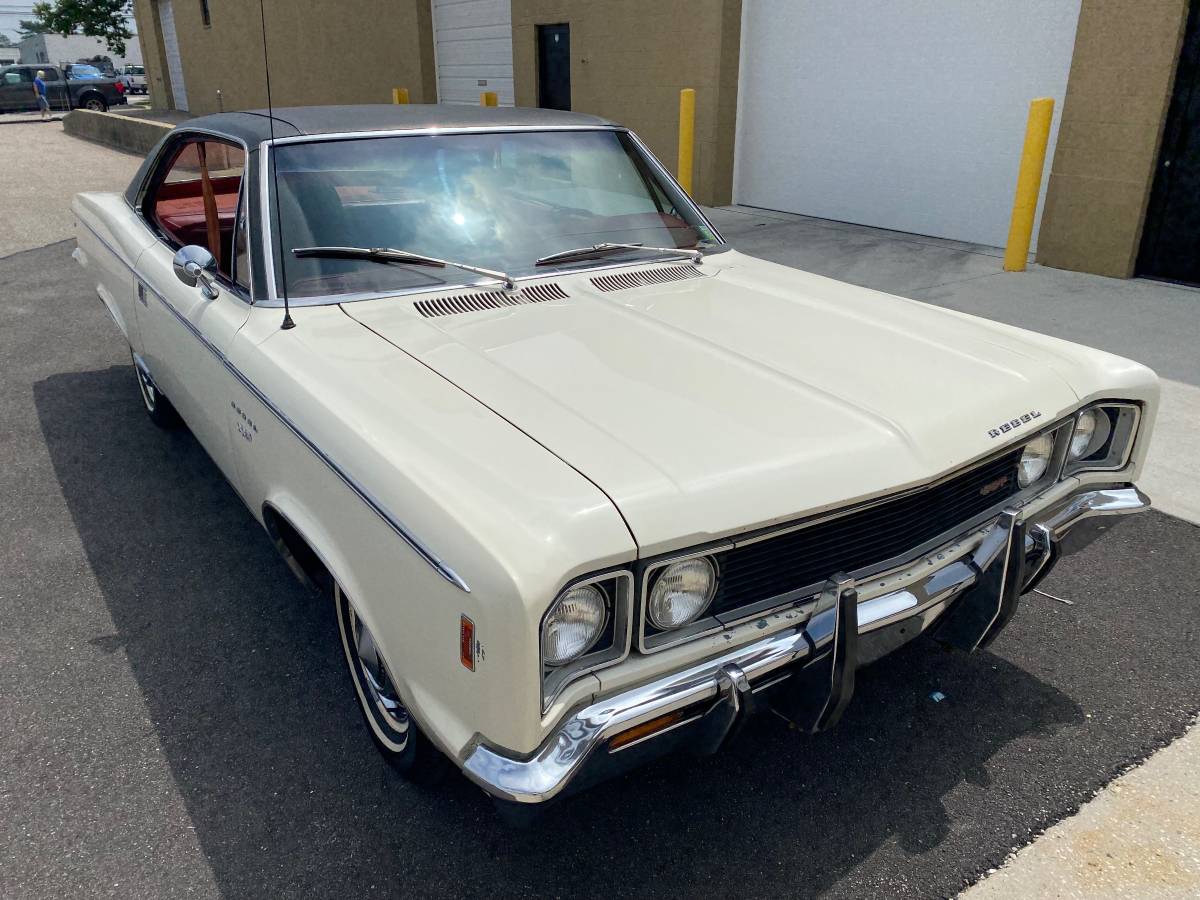 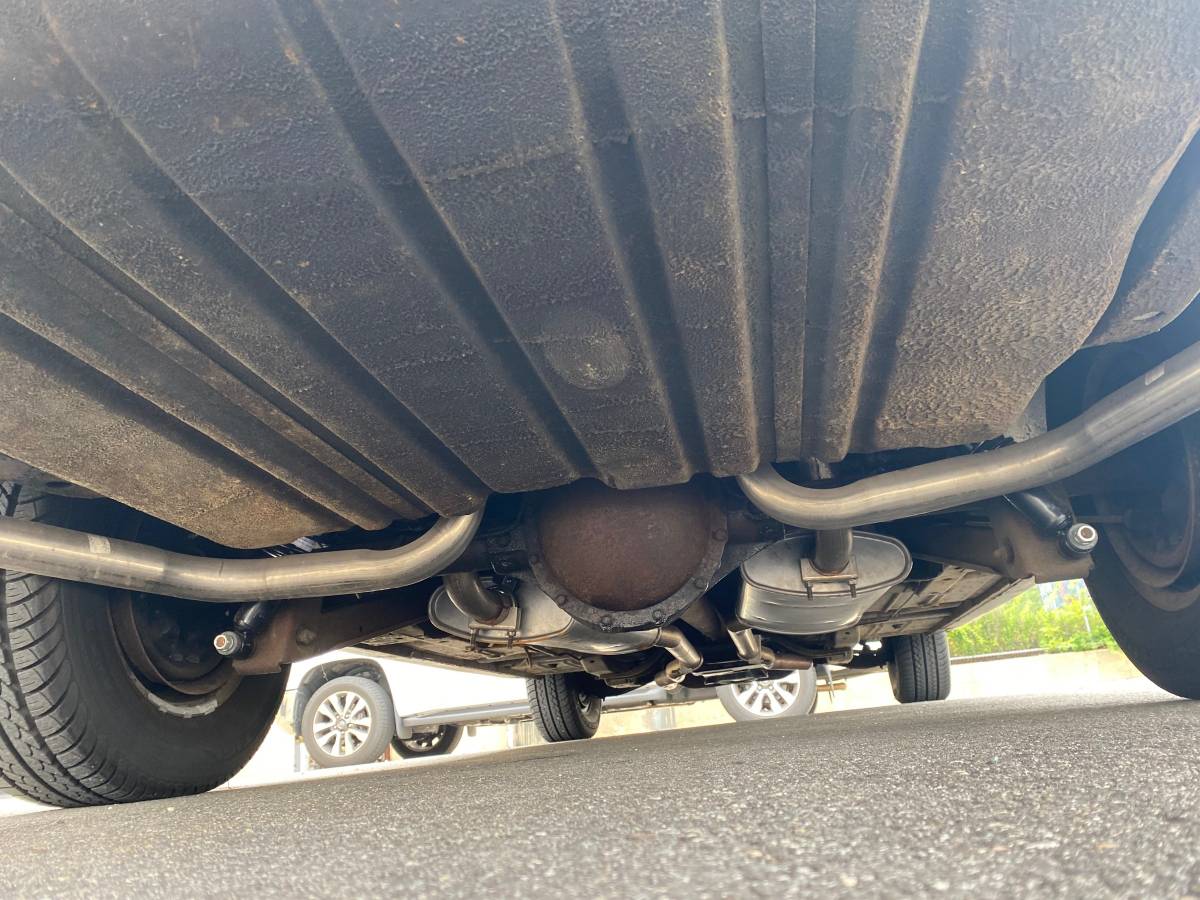 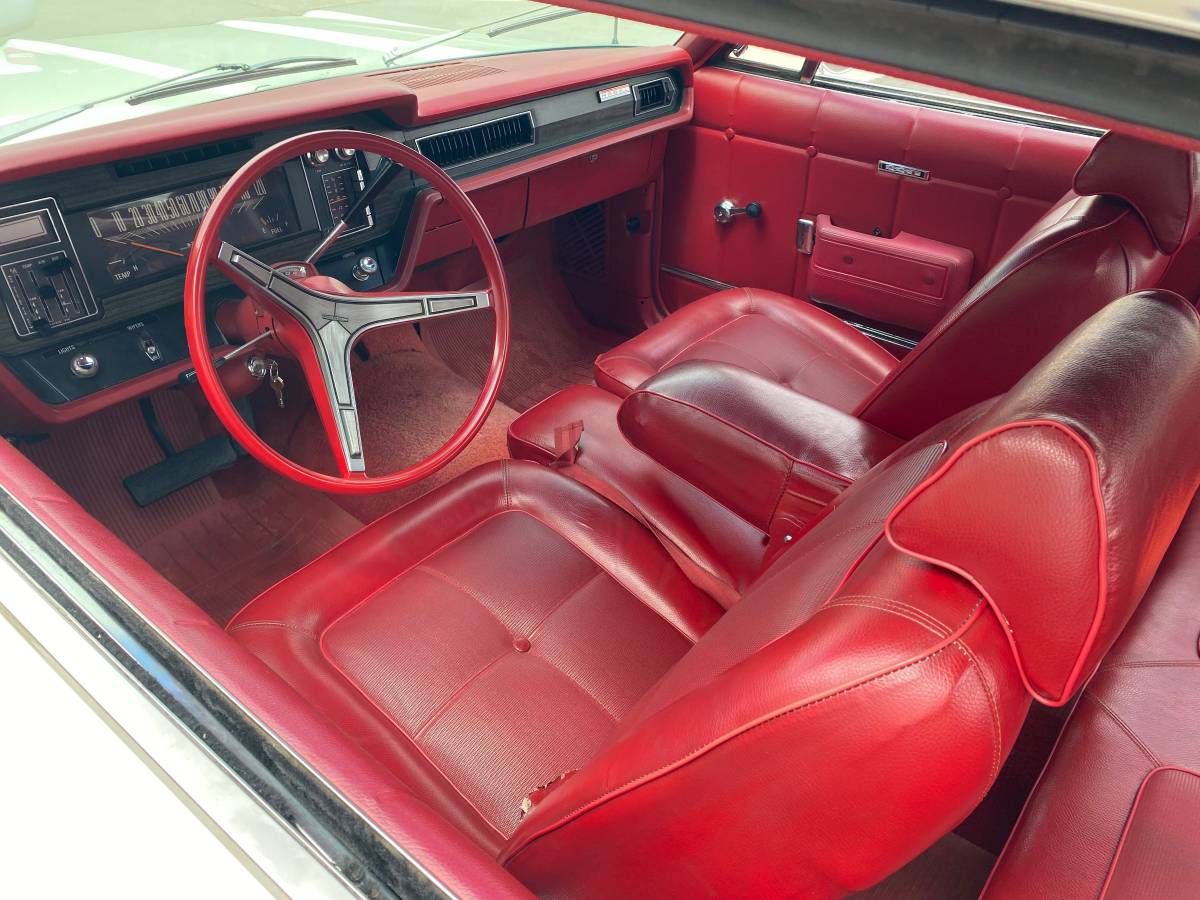 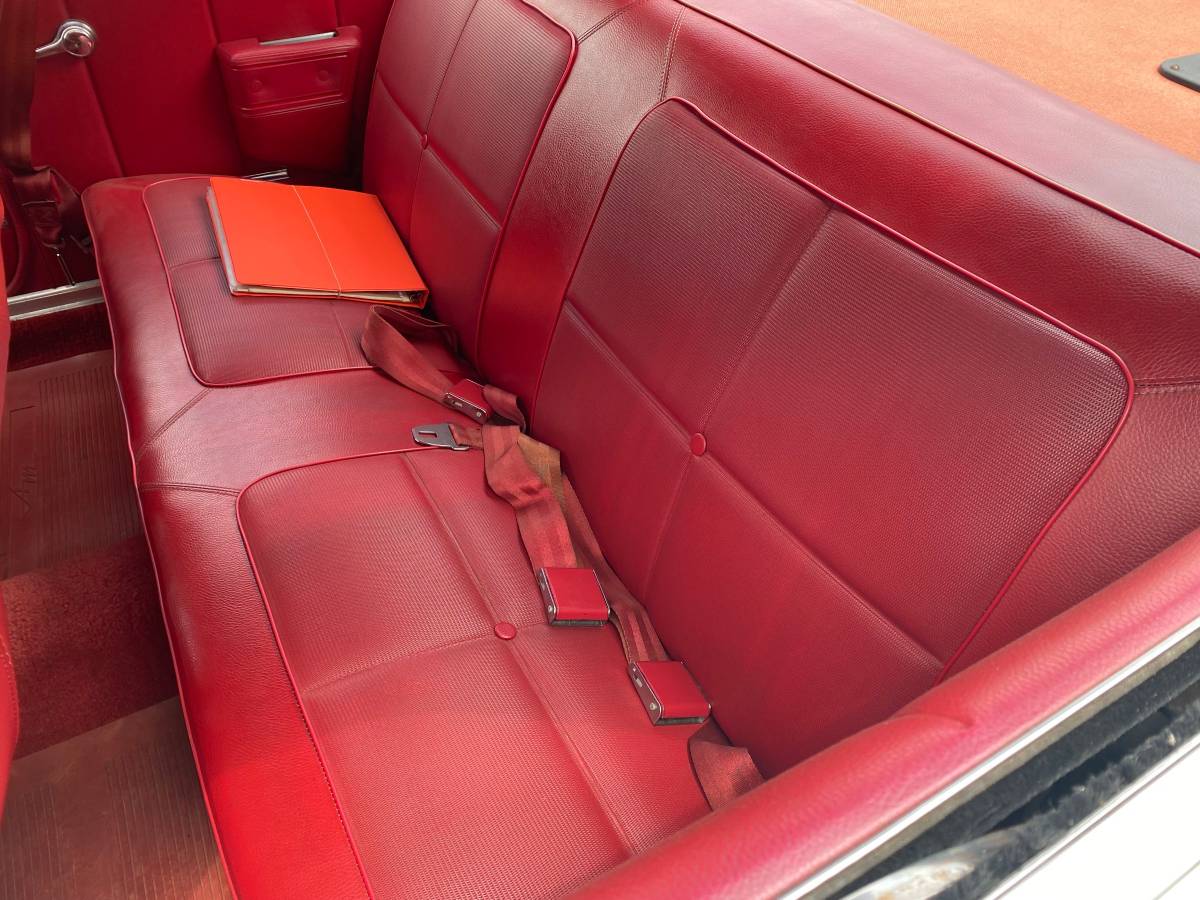 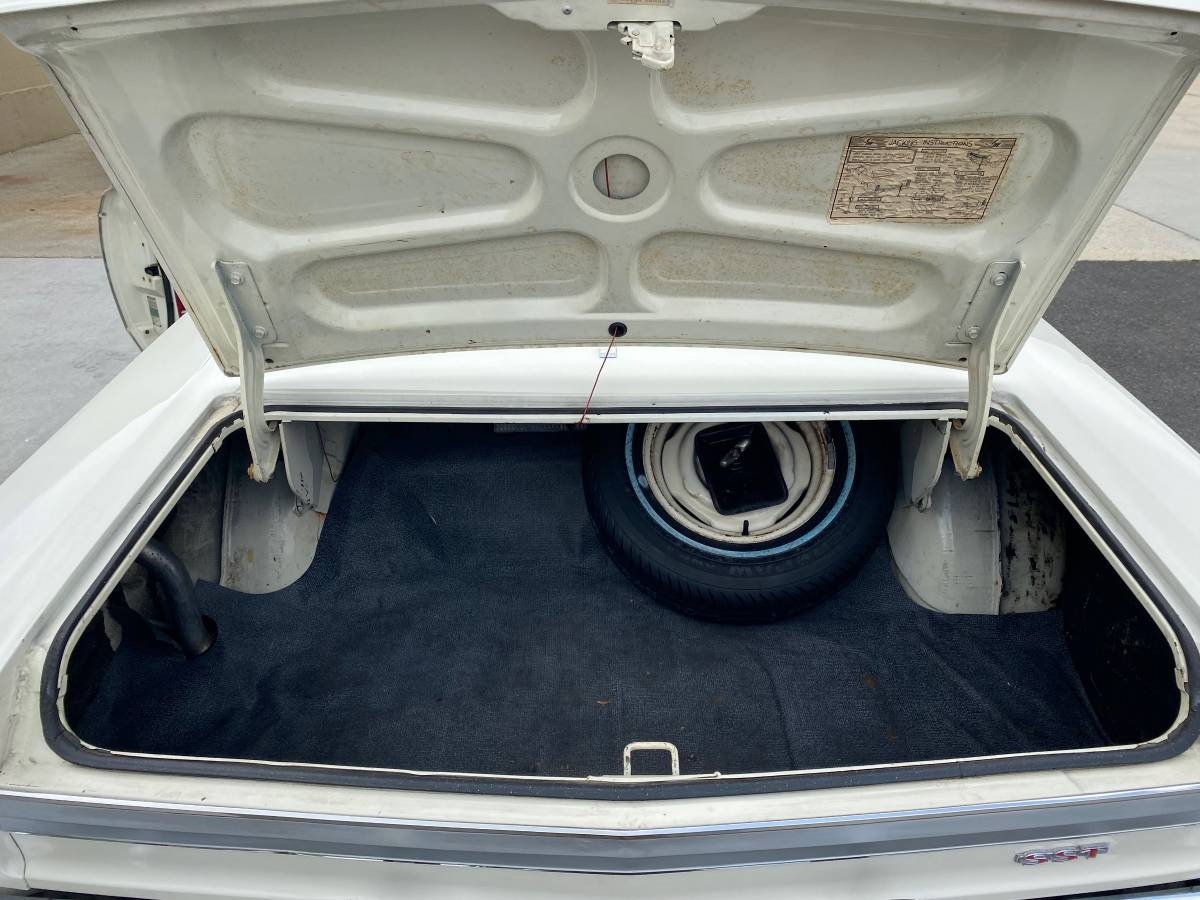 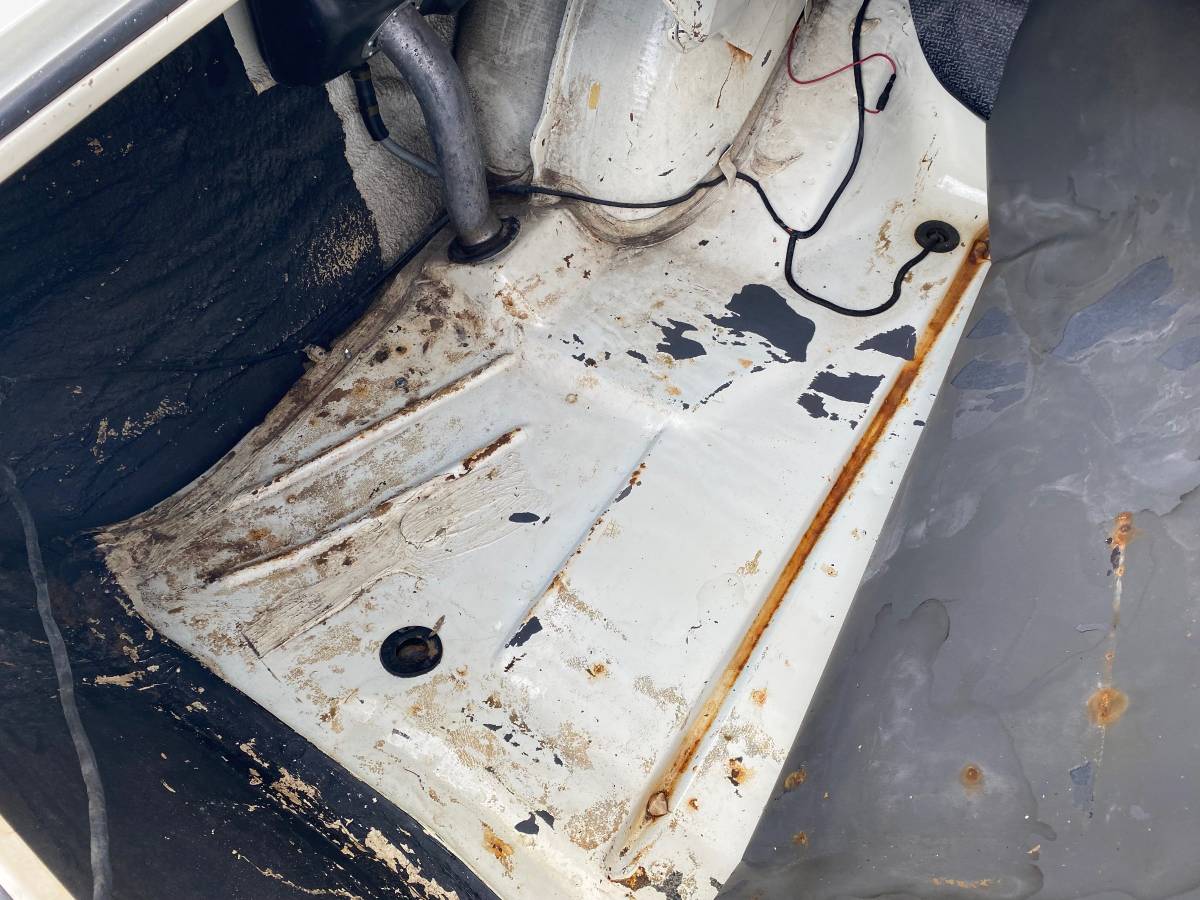 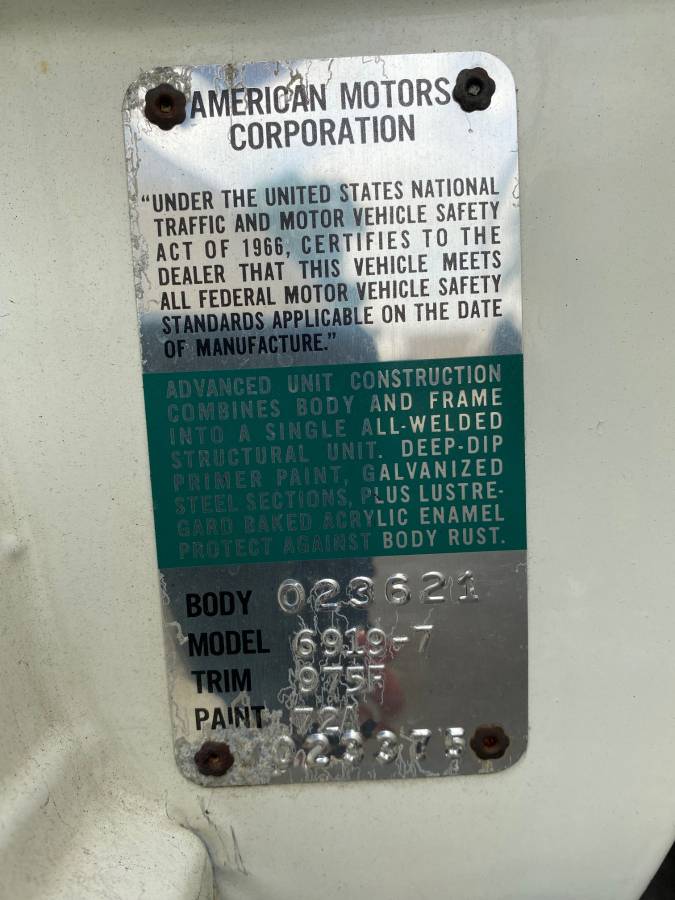 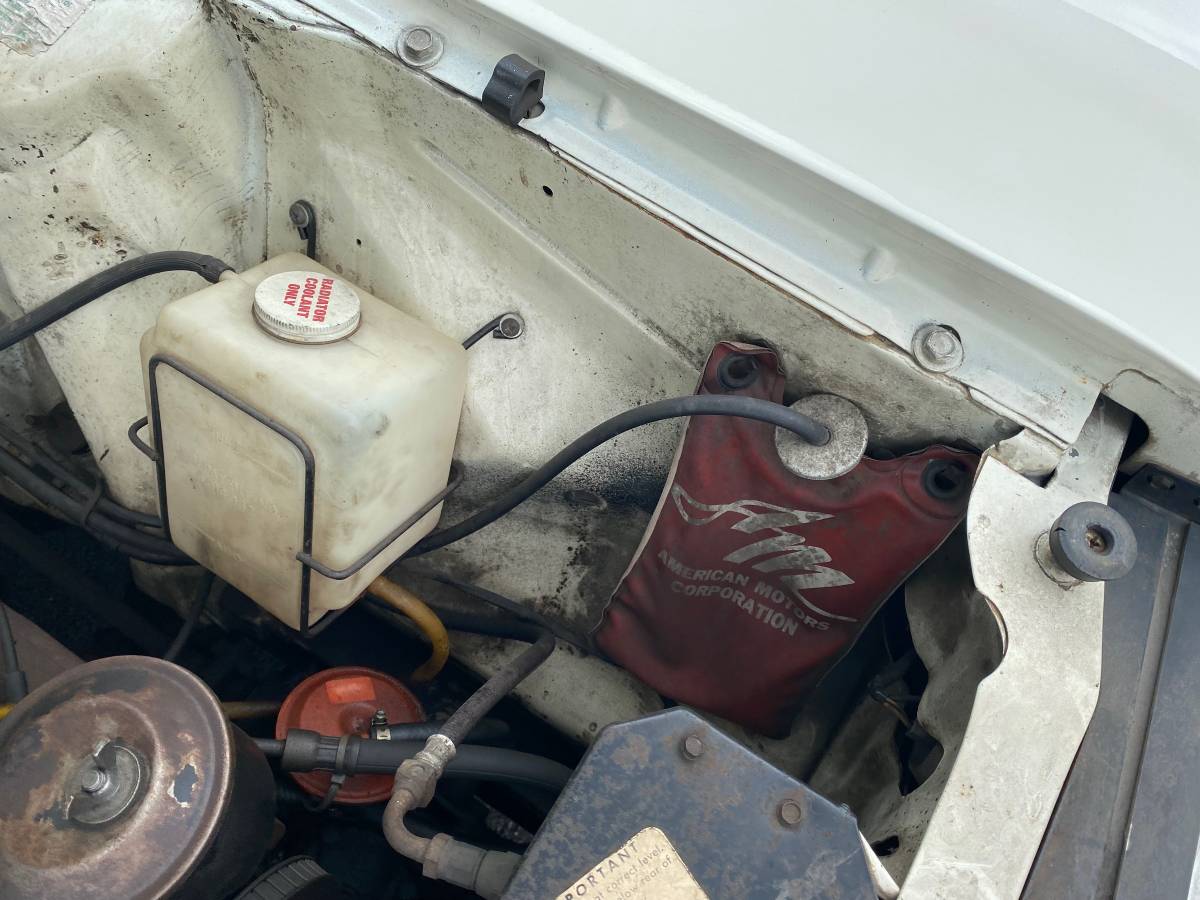 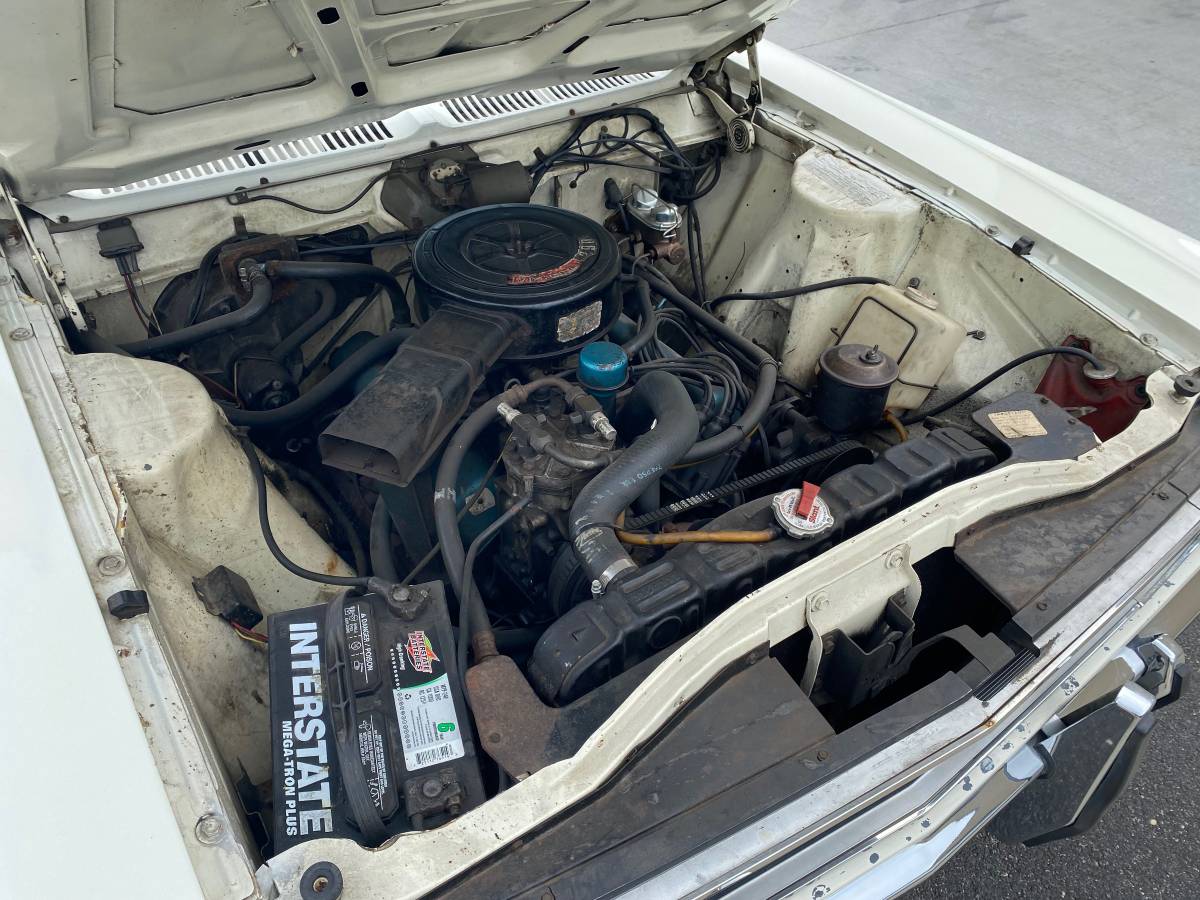 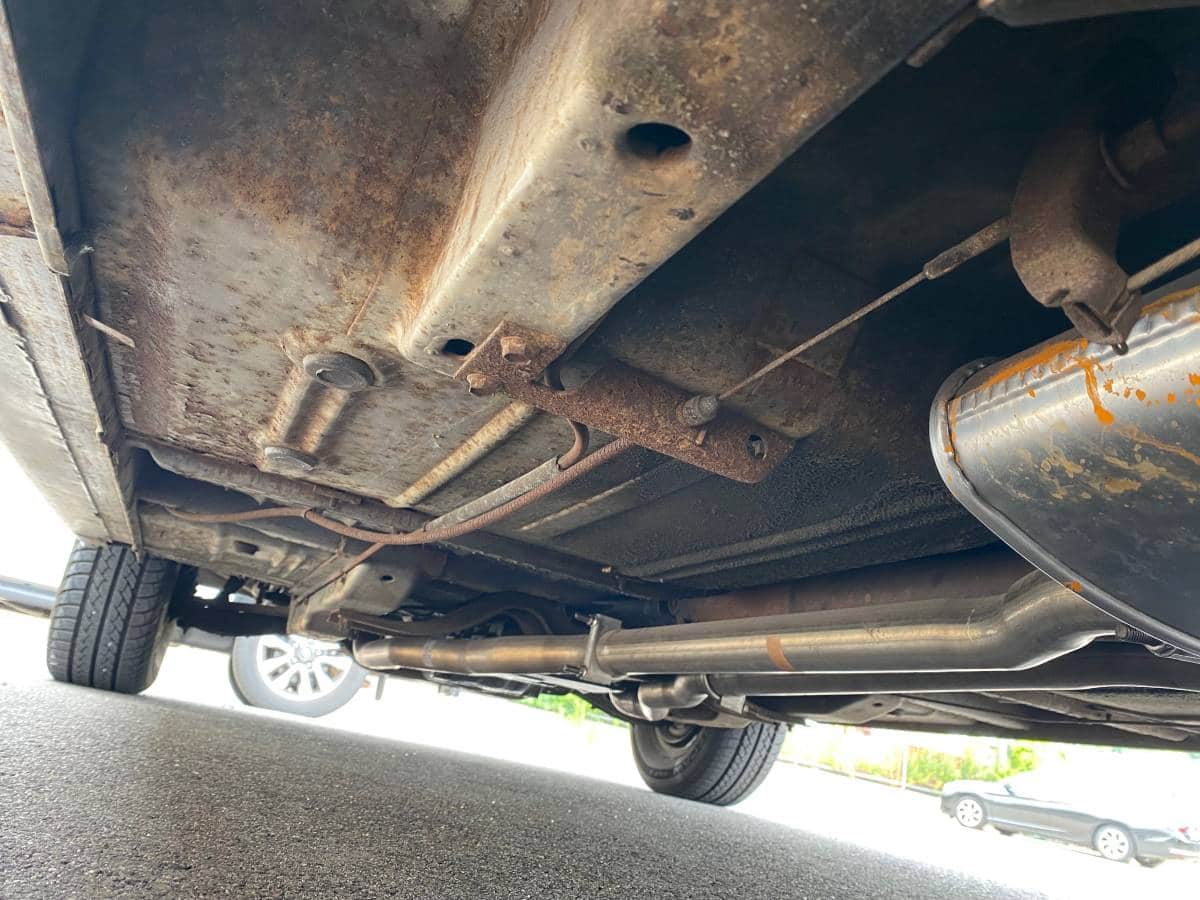 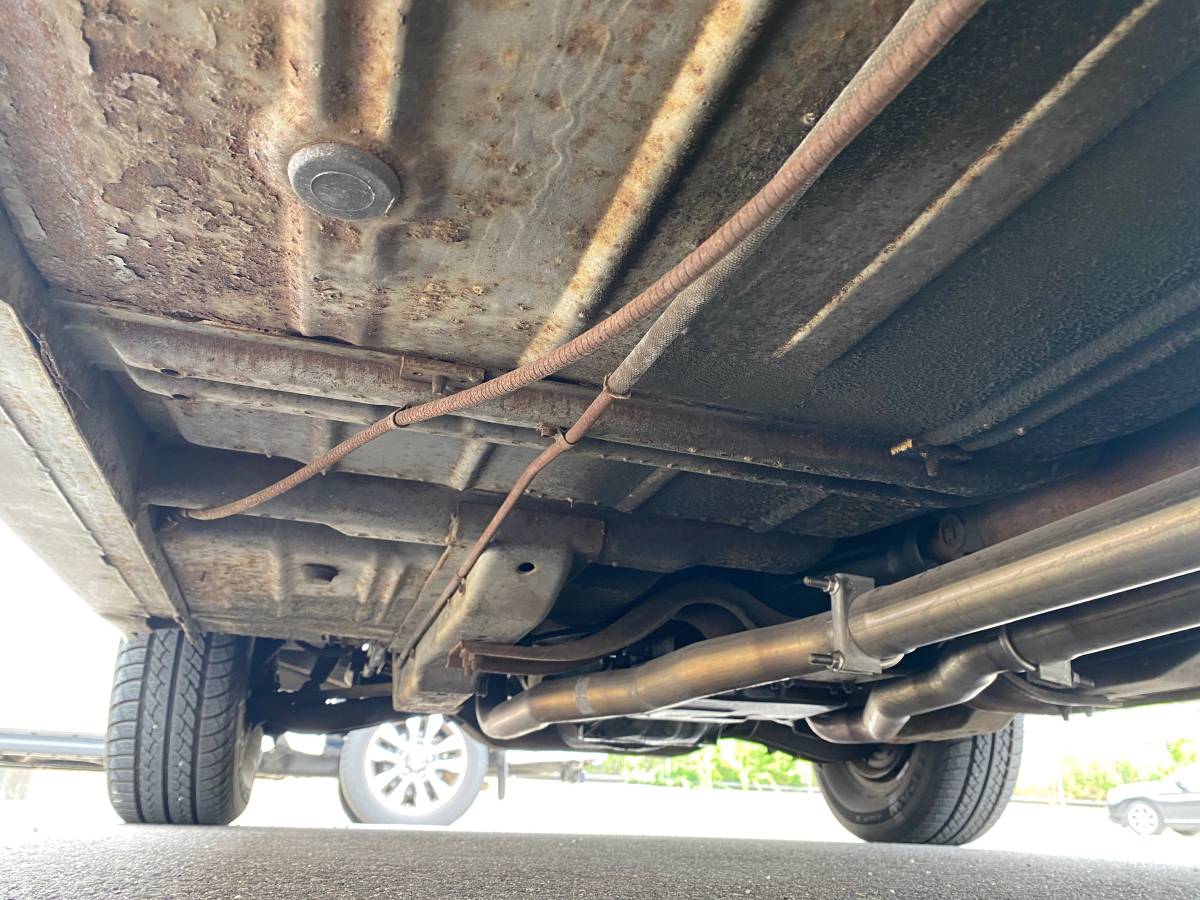 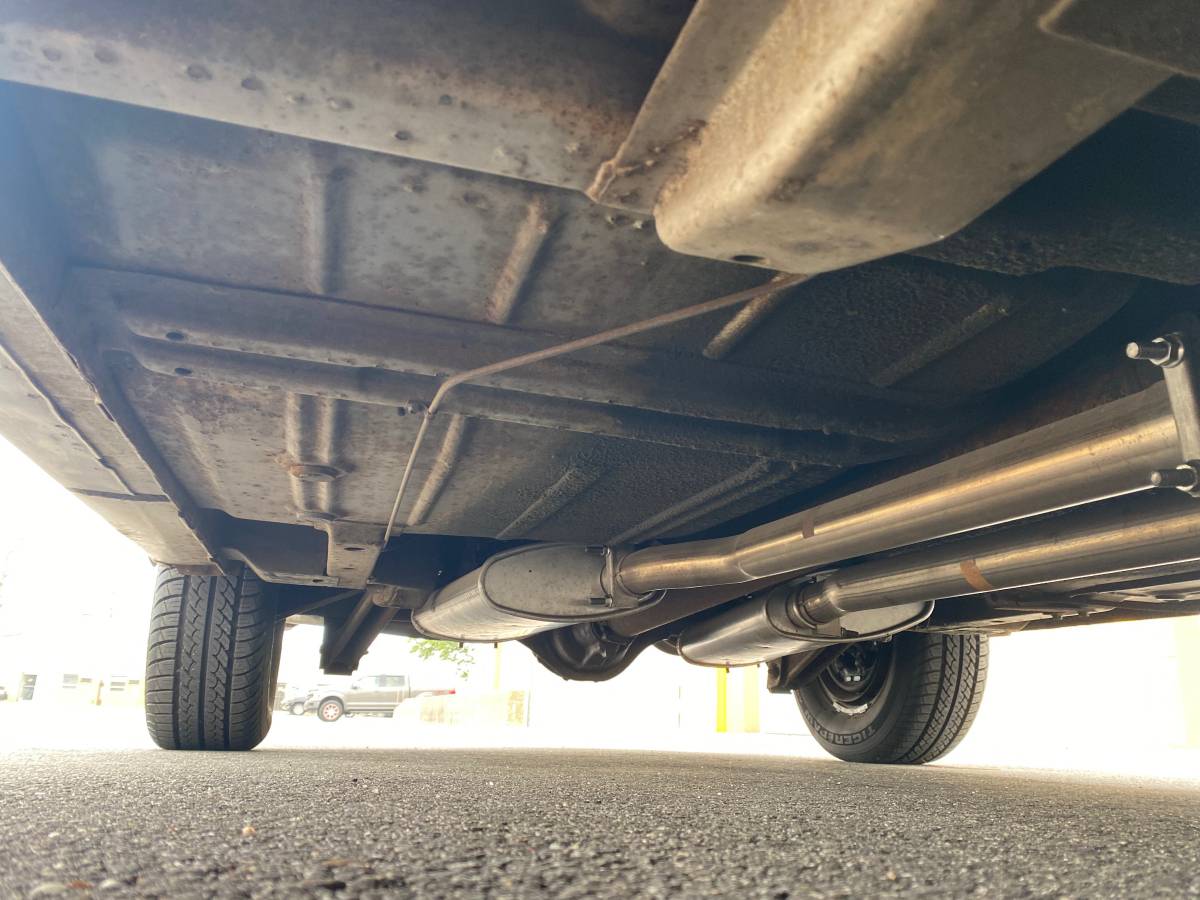 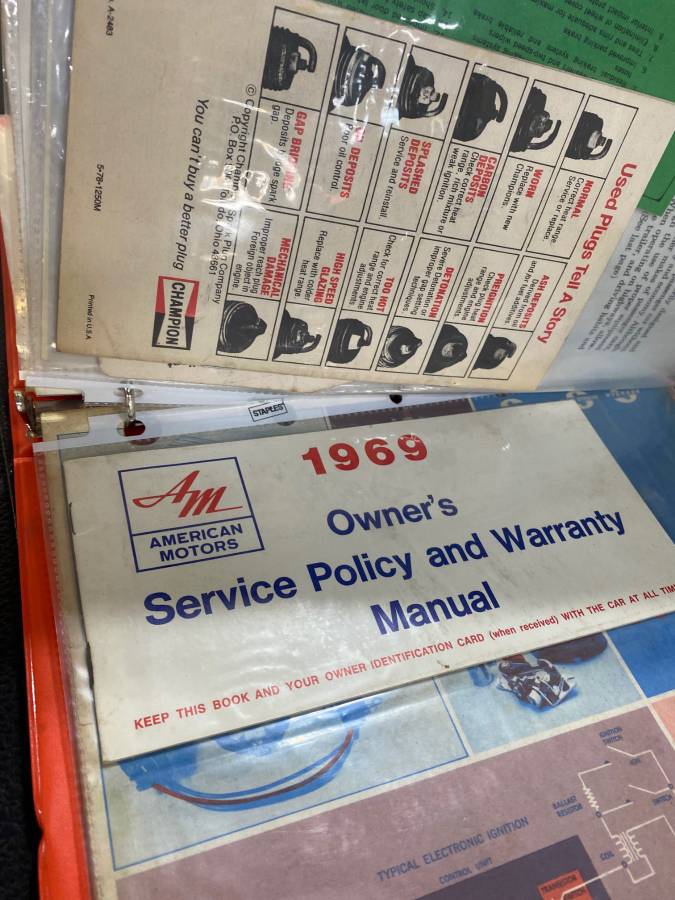 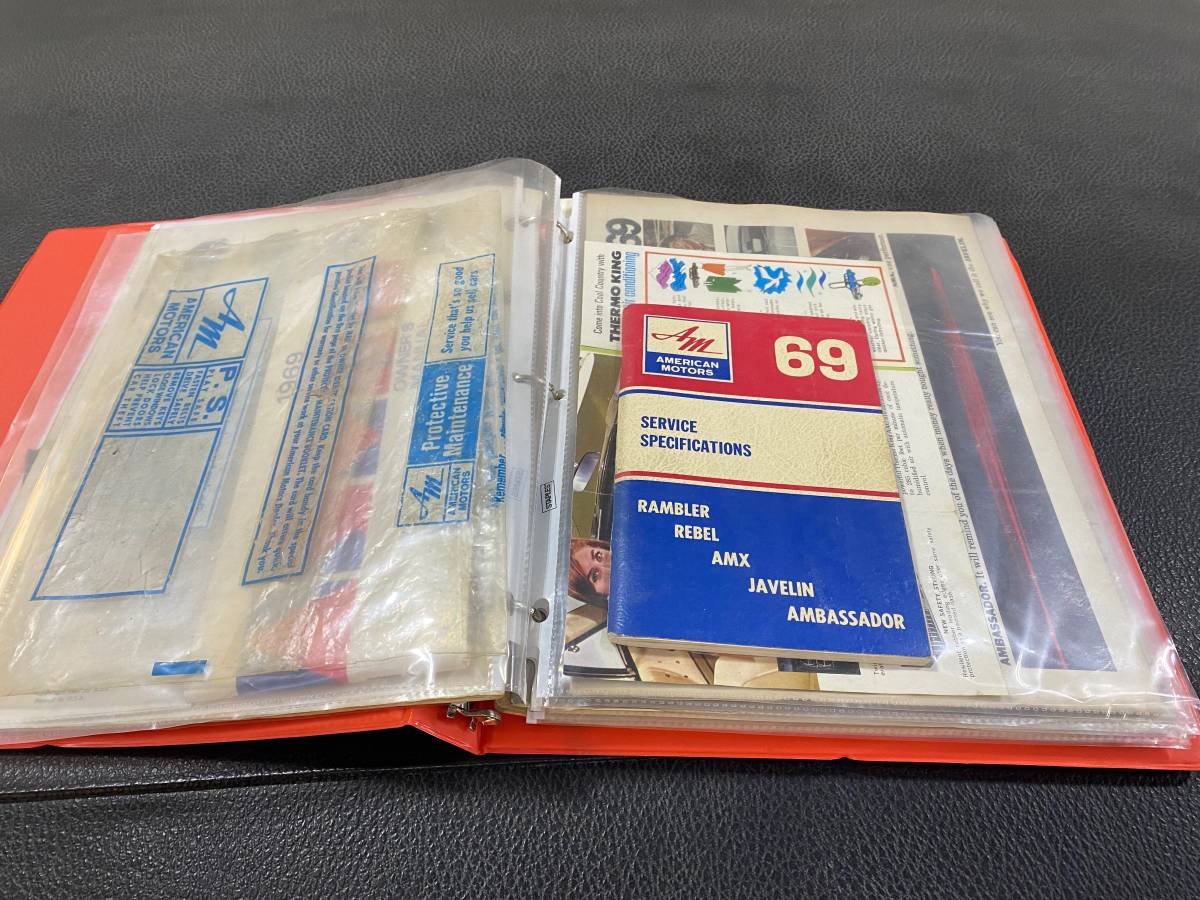 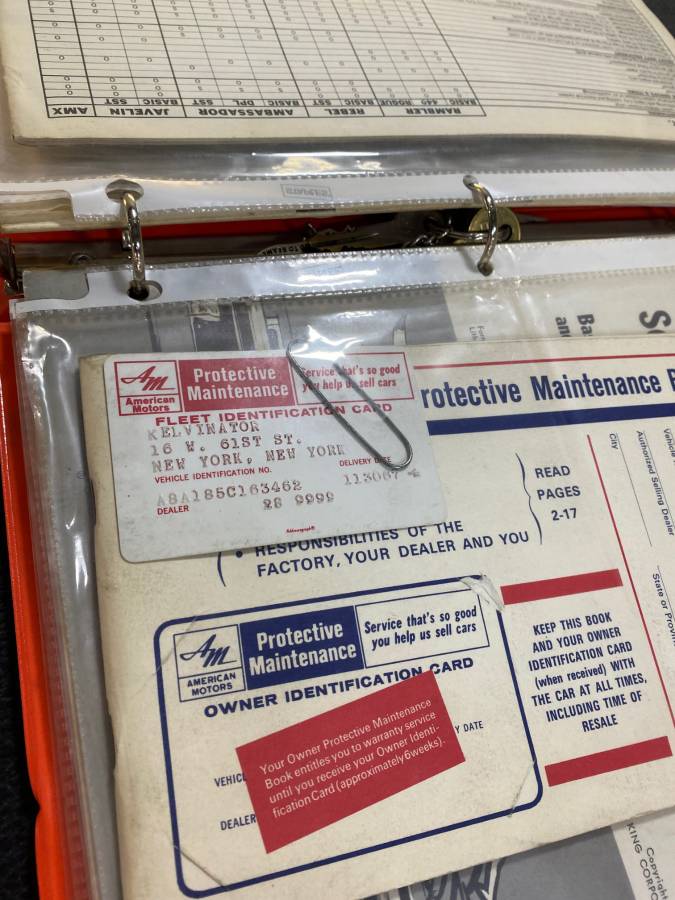 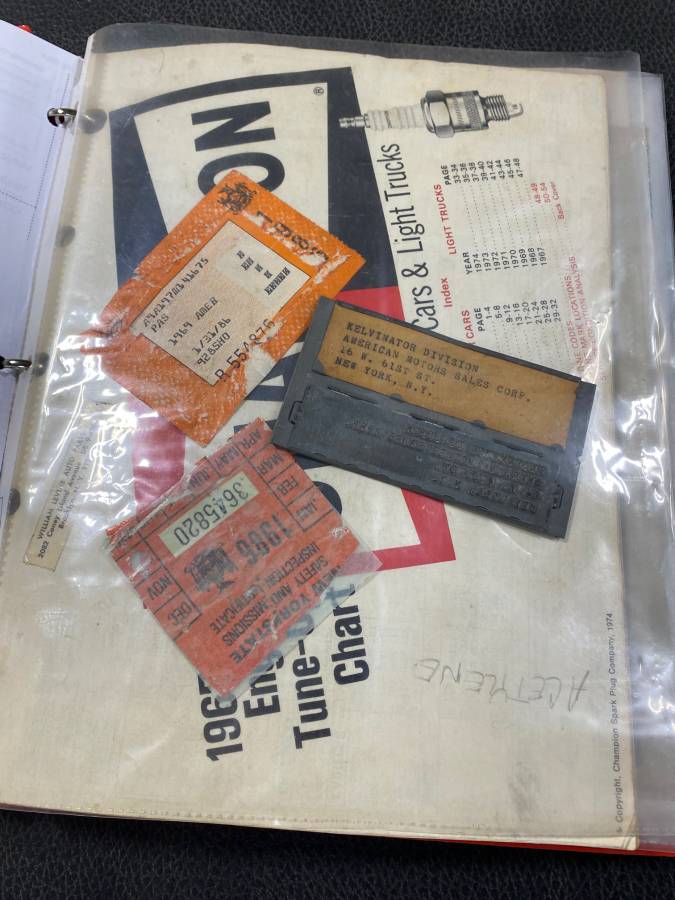 September 16, 2021 Update – We confirmed the seller of this Rebel “Classifind” deleted their listing, so we’re now able to call this one “SOLD!” While this one got away, please reach out either by email or call us directly if you’d like to be informed when we come across something similar.

Following the slow death of Studebaker in 1966, American Motors Corporation (“AMC”) continued to chug along as America’s last independent automobile manufacturer. Despite modest one-and-off success in the compact market with various versions of its Rambler, by the mid-1960s American prosperity increased competition in the mid-size market. AMC’s Fastback-styled Rambler Marlin hardtop turned out to be a flop. Struggling for what little market share it could grab, AMC management decided to launch the new-for-1967 Rebel alongside the slowly dying Marlin rather than killing the latter altogether. By the end of the 1967 model year, AMC killed the Marlin, leaving the Rebel two-door hardtop as the company’s sporty mid-size offering for the 1968, 1969, and 1970 model years before it was replaced by the Matador.

Featured here is what may be one of the nicest 1969 AMC Rebel SST two-door hardtop survivors left on the planet.  Featuring its original paint and only 63K original miles, you can find this pretty white-over-red example originally listed in August 2021 on Craigslist in West Babylon New York (Long Island) offered at $14,500. Comparing that price against the  Collector Car Market Review Online Tool reveals the seller has their SST priced between this guide’s #2 “Very Good” estimate of $9,850 and its #1 “Excellent” appraisal of $15,800 before adjusting for the V8 and other options.

Launched for 1967, AMC positioned its new Rebel (known as the Rambler Rebel for ’67 only) as a high-volume mid-size offering.  The Rebel was available in several specialty models that included limited numbers of station wagons with special-themed trim and luxury equipment that were offered only in certain geographical areas. A high-performance, low-priced muscle car version was produced in 1970, the Machine, which is most recognized in its flamboyant white, red, and blue trim.  The Rebel is the shorter-wheelbase, intermediate-sized version of the longer-wheelbase, full-sized Ambassador line.

The 1967 Rambler Rebel by American Motors was a completely new design from its predecessor, the Rambler Classic. Now a larger car riding on a two-inch (50-mm) longer 114-inch (2,896 mm) wheelbase, the width was also increased by nearly 4 in (100 mm) to enlarge interior passenger space and cargo capacity. The Rebel had as much interior space as full-sized cars from Ford and GM. The new body design was in sharp contrast to its predecessor’s “straight-edge” design. The Rebel featured a smooth, rounded appearance with sweeping rooflines, a “Coke-bottle” body with a shorter rear deck, and a greater glass area for increased visibility. However, the design “themes” such the “hop-up” fenders became so pervasive across the industry that the all-new 1967 Rebel was criticized because “viewed from any angle, anyone other than an out-and-out car buff would have trouble distinguishing the Rebel from its GM, Ford, and Chrysler Corporation competition. American Motors was staying abreast of the fashion and the Rebel was the first “family car with a style that rivaled function.”

The Rebel models were similar to the senior Ambassador in that they shared the same basic unit-body aft of the cowl. However, the Rebel’s front end had an entirely new concept with a “venturi” grille motif in die-cast metal, while its rear end featured a simple design with inward-curved taillights. Rebels came in the base 550 and deluxe 770 models, with a high-line SST available only as a two-door hardtop.

The Osborne Tramain YouTube Channel does not disappoint with this funny 1969 AMC Rebel commercial touting how their cars are able to withstand the torture of driving school students:

It’s rare to come across any late-sixties AMC Rebel other than highly restored “The Machine” examples, so this well-documented survivor is a refreshing change.

“PHONE NUMBER BELOW….CALLS ONLY PLEASE BETWEEN 9AM AND 9PM! IF YOU SEE THE AD THEN IT IS STILL AVAILABLE…NO NEED TO ASK!

POSSIBLE TRADES UP OR DOWN ON ANYTHING THAT HAS INSTANT VALUE!

NEVER RUSTED OR ROTTED!!!!! Extremely RARE…1969 AMC Rebel SST absolute time capsule with documentation that fills a folder, 62k original documented miles and working air conditioning! It is mostly original paint and COMPLETELY original everywhere else! Floors, trunk and all body panels are original. The original woman owner owned until 2019 (yes 50 years) and then sold it to her mechanic who kept it for 2 years and then I bought it. Engine is 290 V8 original engine with automatic transmission, power steering, air conditioning, working factory radio, bucket seats, and other great options that I am forgetting. Original spare and jack, as you can see and perfect original trunk!

CALLS ONLY BETWEEN 9AM AND 9PM PLEASE!

PHONE CALLS ONLY! Don’t ask why CL won’t let me NOT allow emails anymore but I NEVER check emails….so please don’t bother sending me emails please. Thanks… PHONE NUMBER BELOW…

CALL ME between 9am-9pm only please at AREA CODE 631 and then dial three five seven- 26,,,,,,,,,02…Sorry but I have to list number this way bc of the automated calls and spammers n scammers, you will figure it out!

IF YOU SEE THIS AD THEN IT IS STILL AVAILABLE SO NO NEED TO ASK THAT QUESTION!!!”

Show or go: what would you do with this Rebel SST Survivor?  Comment below and let us know!