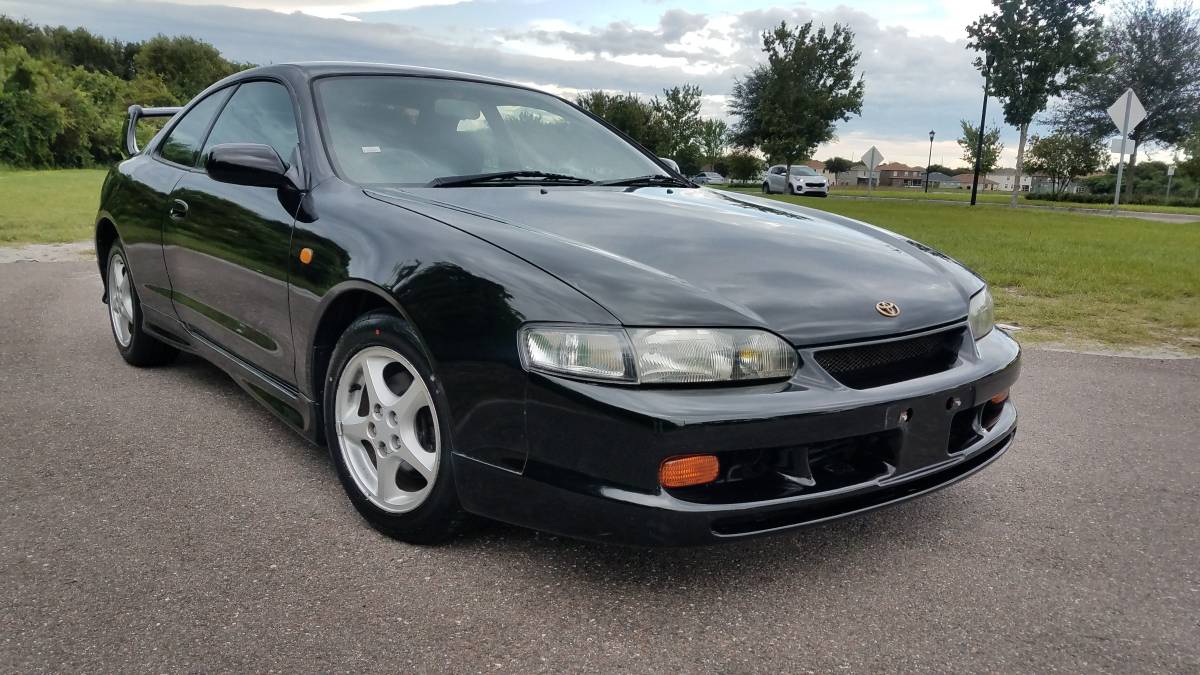 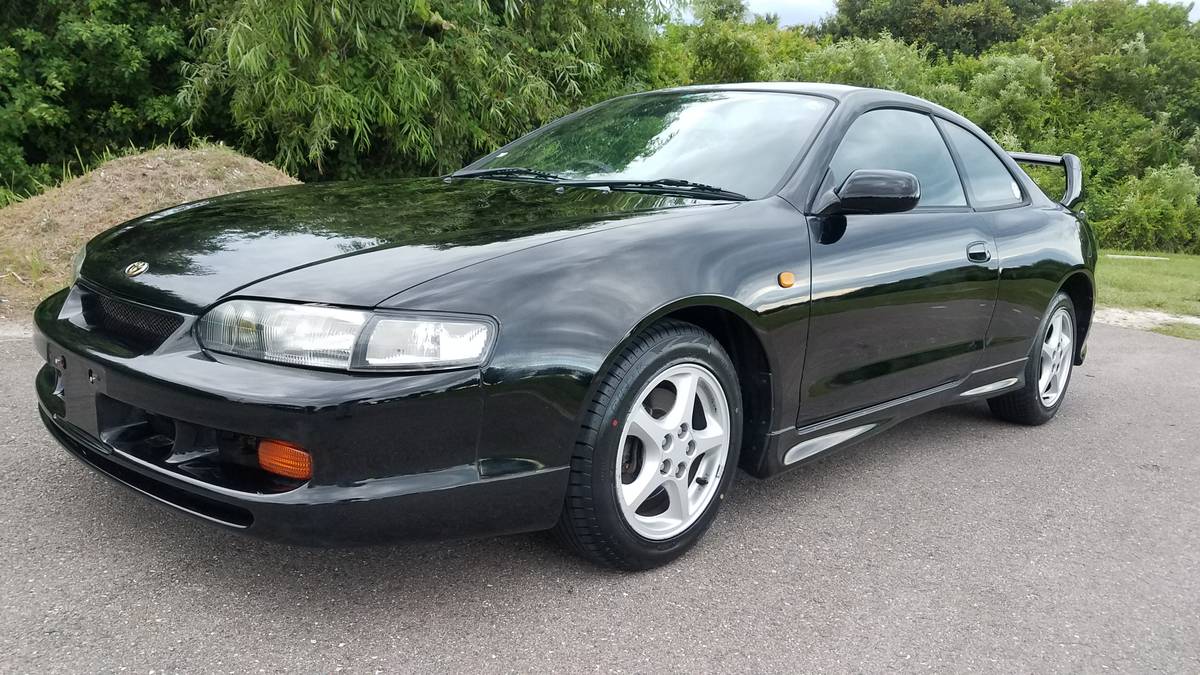 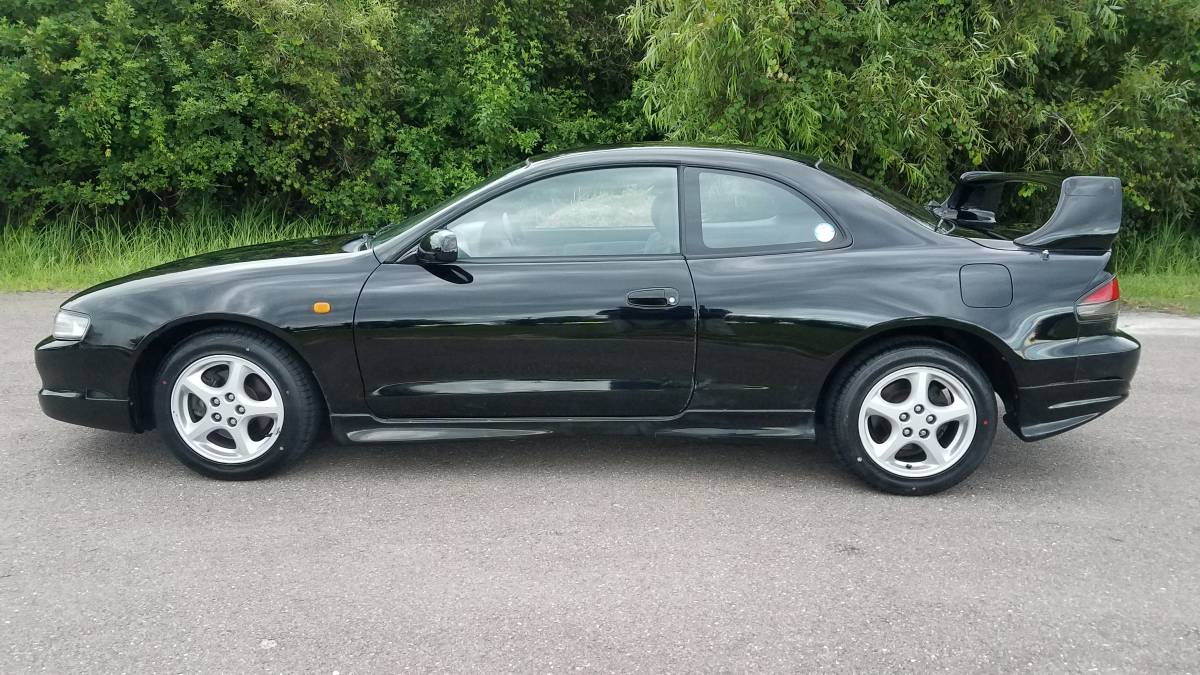 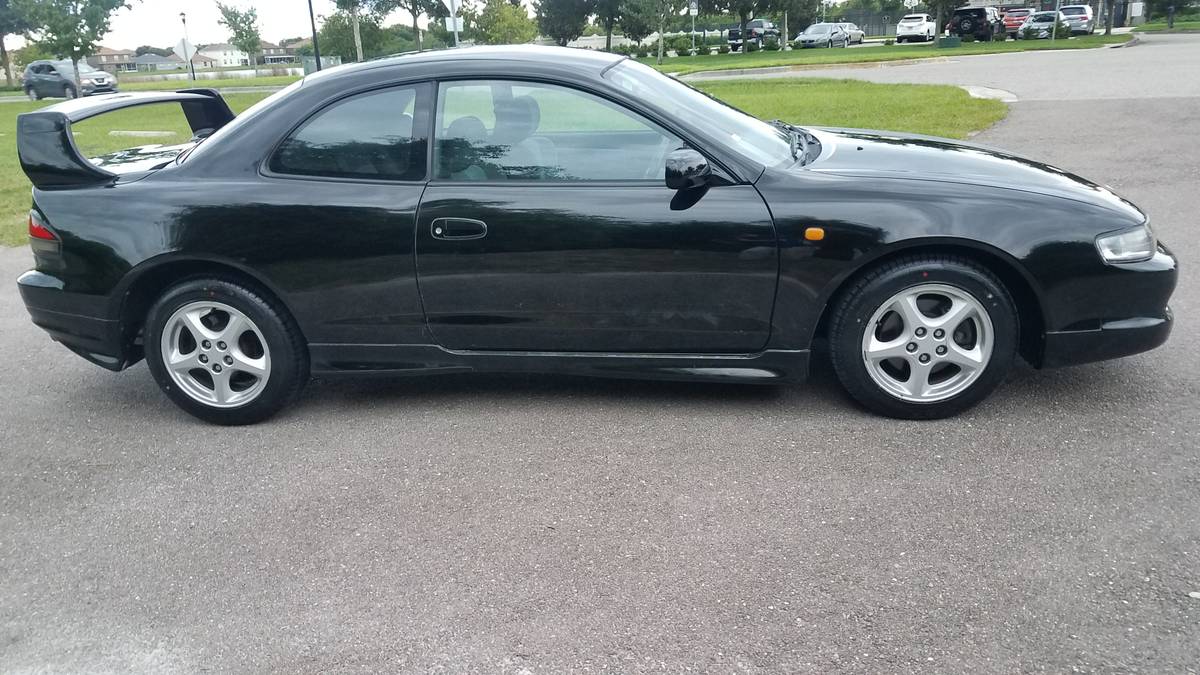 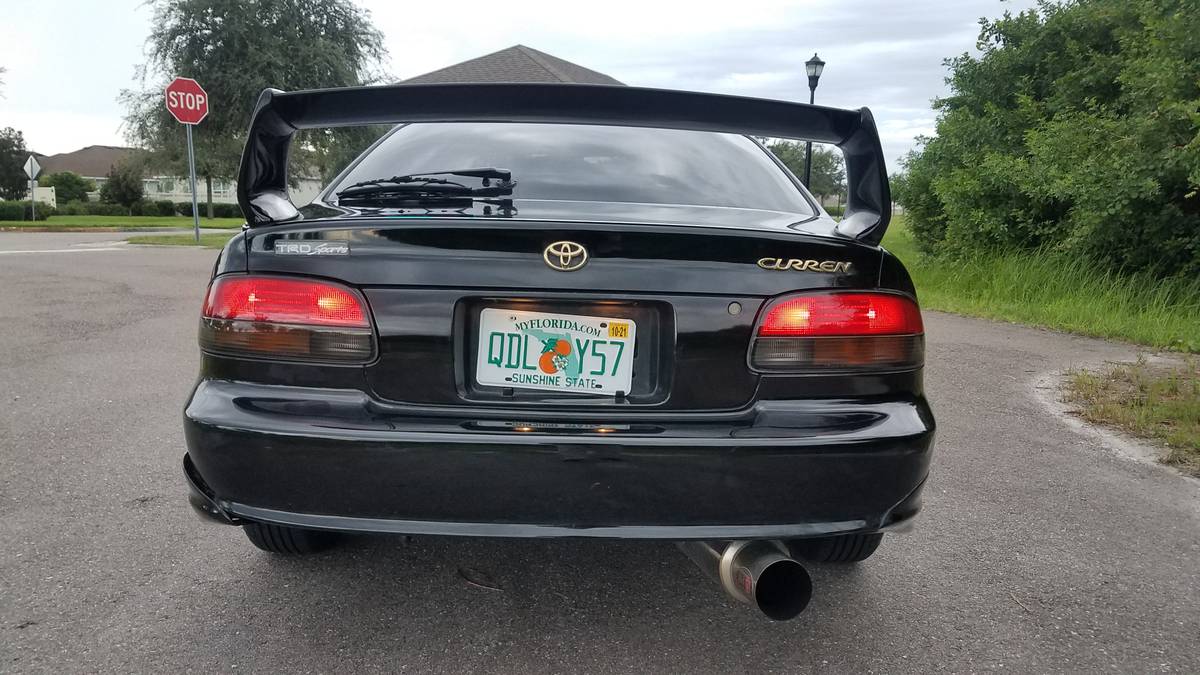 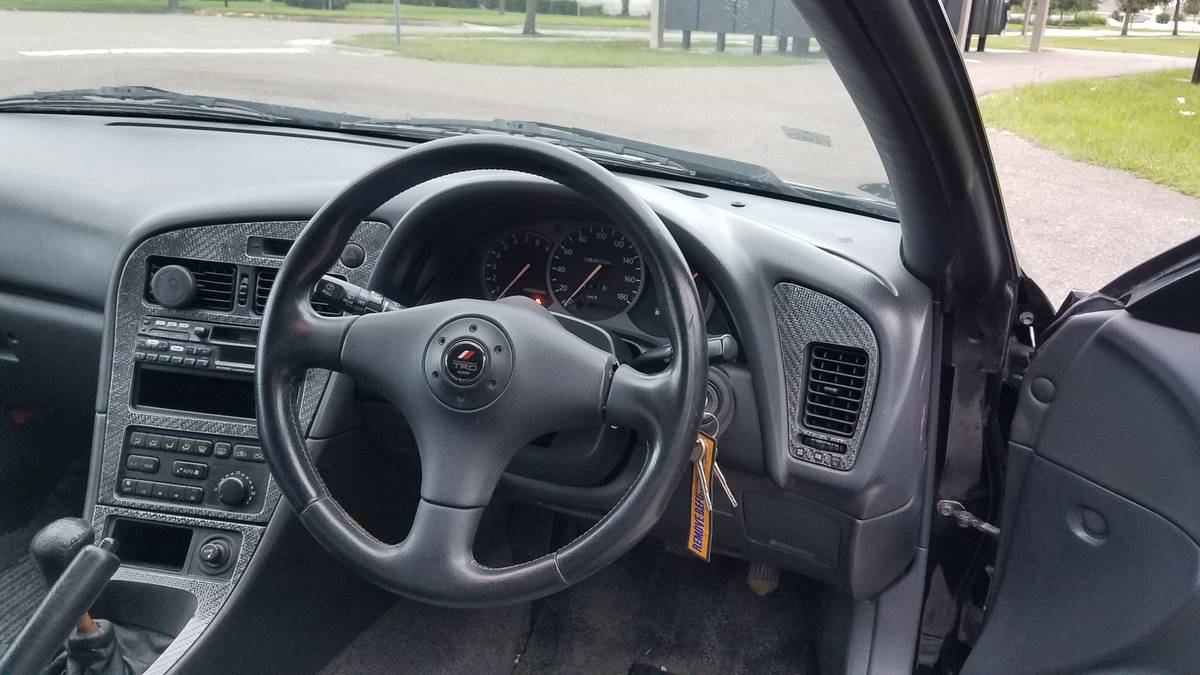 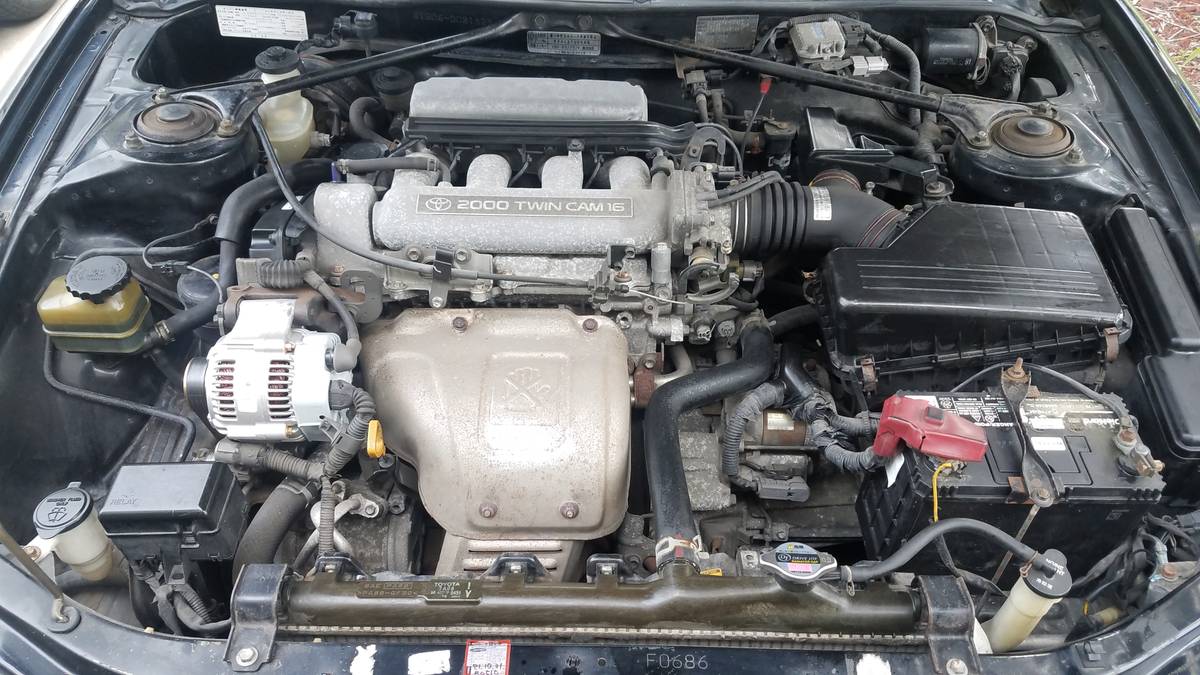 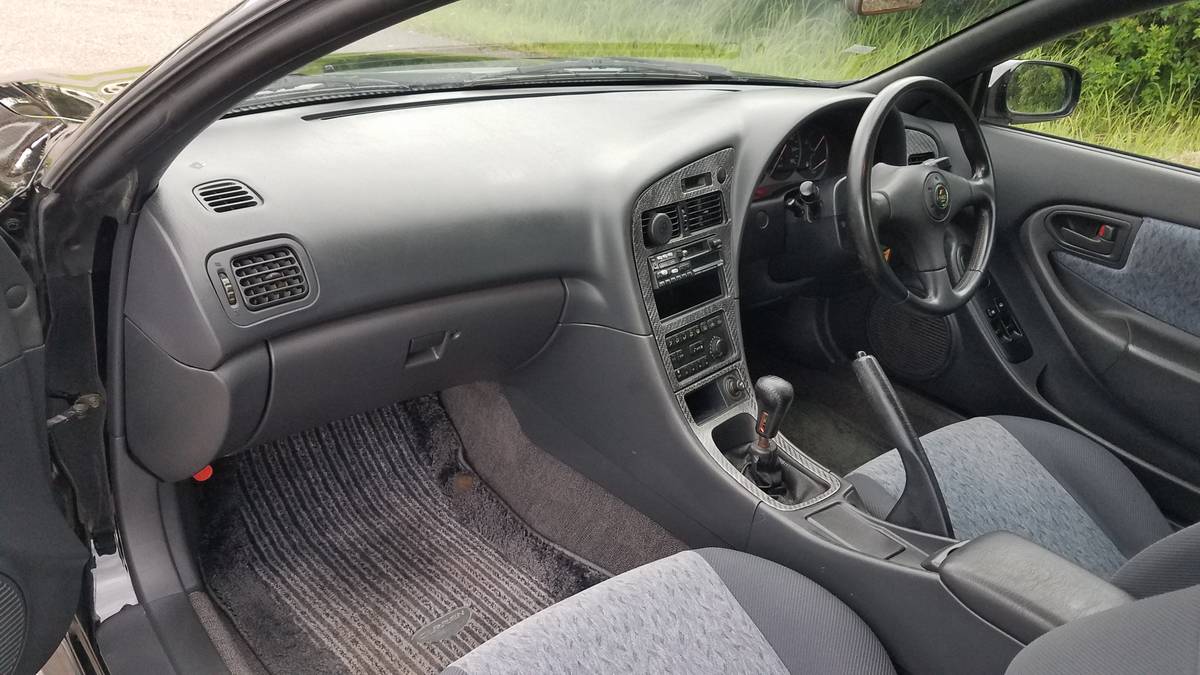 August 26, 2021 Update – We confirmed the seller of this rare Toyota “Classifind” deleted their listing, so we’re now able to call this one “SOLD!” While this one got away, please reach out either by email or call us directly if you’d like to be informed when we come across something similar.

The marketplace for imported Japanese cars and trucks has consistently shown American consumers know what they like, what with the legions of Skylines and Supras that show up on a fairly routine basis. But there’s far more available than just used-up sports cars to choose from, as this unusual 1994 Toyota Curren with the TRD Sports package goes to show us. It was originally listed in August 2021 on Craigslist in Tampa Bay, Florida with just over 55,000 original miles and an asking price of $9,500. There’s really no direct comparison in any domestic price guides, but when you consider this is largely a sixth-generation Celica underneath, you can form your own opinion about values.

I’m not sure what drives someone to import one model versus another when dabbling in the arena of forbidden fruit. You can defend the Skyline and Supra buyers because at least it’s a known quantity, and both are models with a loyal following that will make selling it in the future no problem at all. The Curren seen here is certainly unique and a model we never see stateside, but it also begs the question as to why? Why go through with the hassle and expense of importing a car that is effectively a Celica with a more traditional front end? In some cases, it’s the opportunity that’s more compelling than the car itself if it can be imported for a low price, or attached to another deal. The Curren may be known to diehard JDM fans, but I doubt the average car enthusiast would be all that hot and bothered by one.

Still, we were just talking about the relative scarcity of sixth-generation Celicas with yesterday’s post on the GT convertible from Vermont. Perhaps this is a way into owning a Celica of this era with the added cache of the Curren styling treatment. Throw in the fact that our subject car has low mileage and the preferred five-speed manual along with a significant list of recent maintenance and repairs, and this JDM oddball starts to make more sense. According to the seller, the “TRD Sports” trim makes it one of 300 examples, and several of the listed upgrades seem like they could be part of the package. These include a TRD rear spoiler, fender spats, front bumper, turn signals, steering wheel, and carbon-fiber interior trim. Although a Kakimoto axle-back exhaust has been installed, it otherwise remains stock. Good luck with the purchase if you decide to pursue this rarely seen JDM import.

Here’s a 30-sec Japanese TV spot we came across on YouTube that is just as odd as the car itself:

“Super rare 1 of only 300 built for Japan. All stock except for Kakimoto axle-back exhaust. I have the original owner’s manual and TRD paperwork, U.S. title, and copies of import paperwork. Located in Tampa, Florida 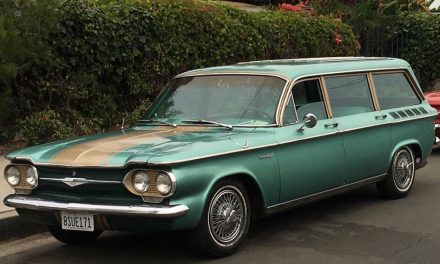 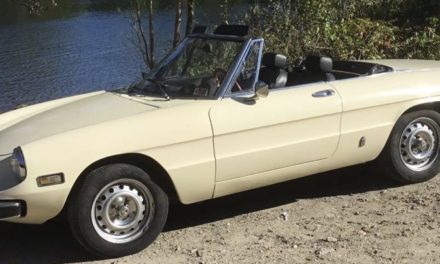 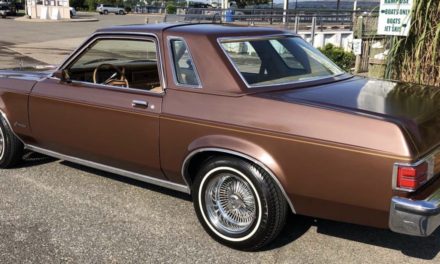