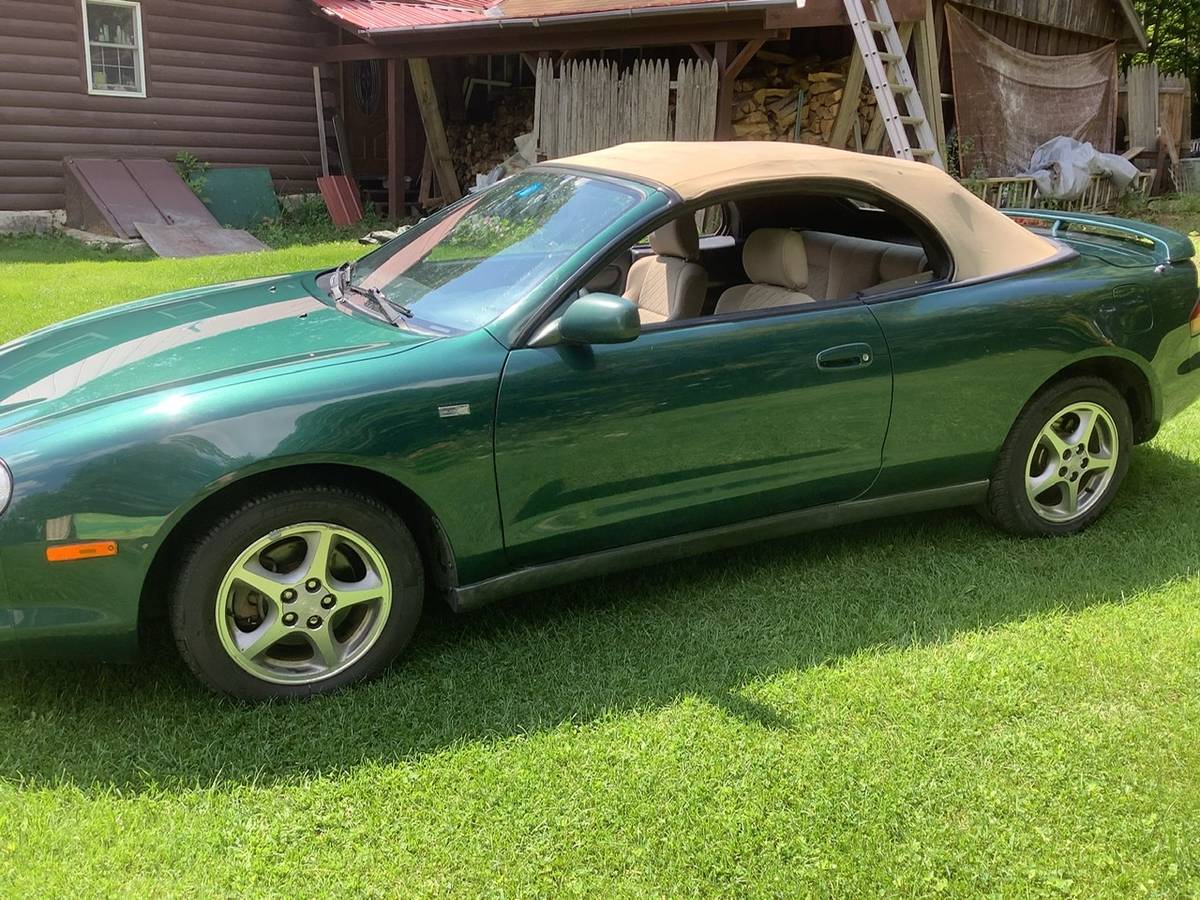 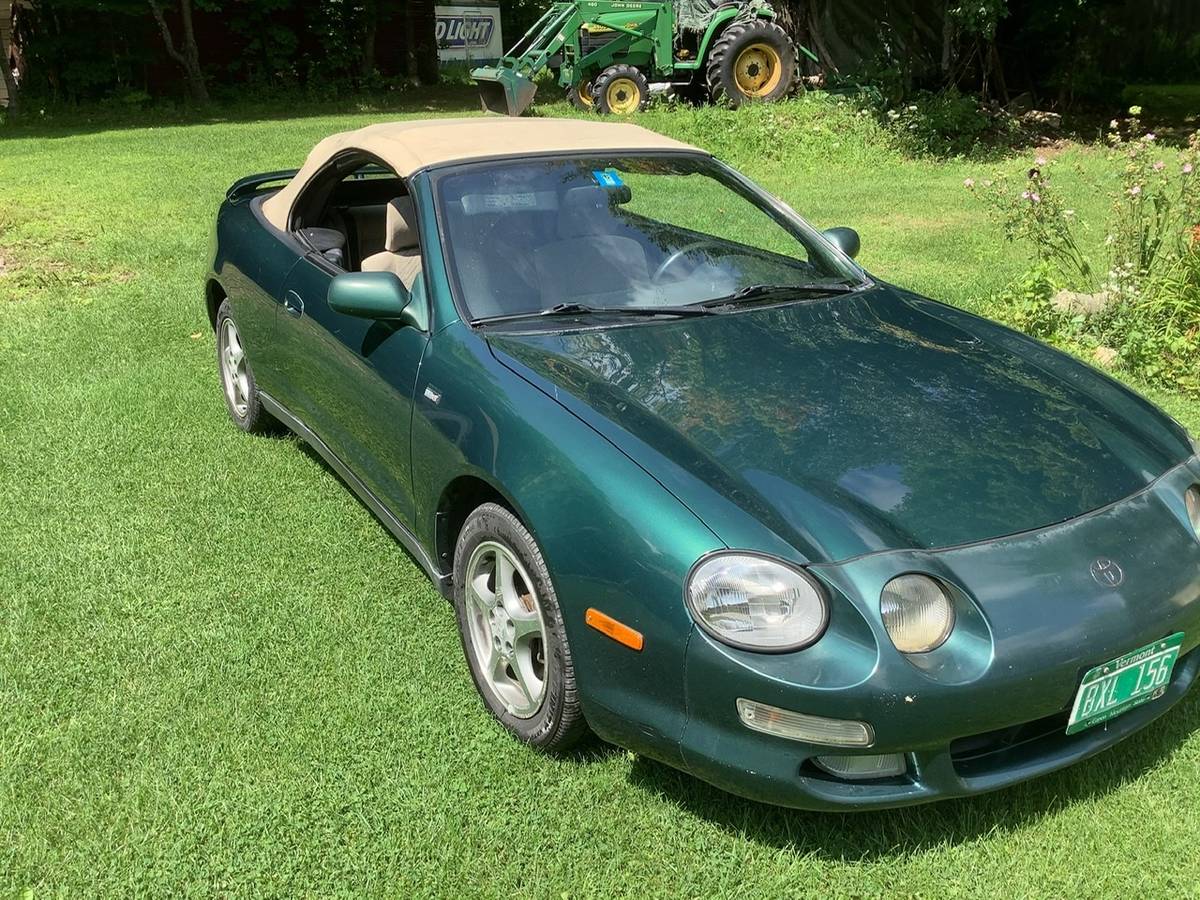 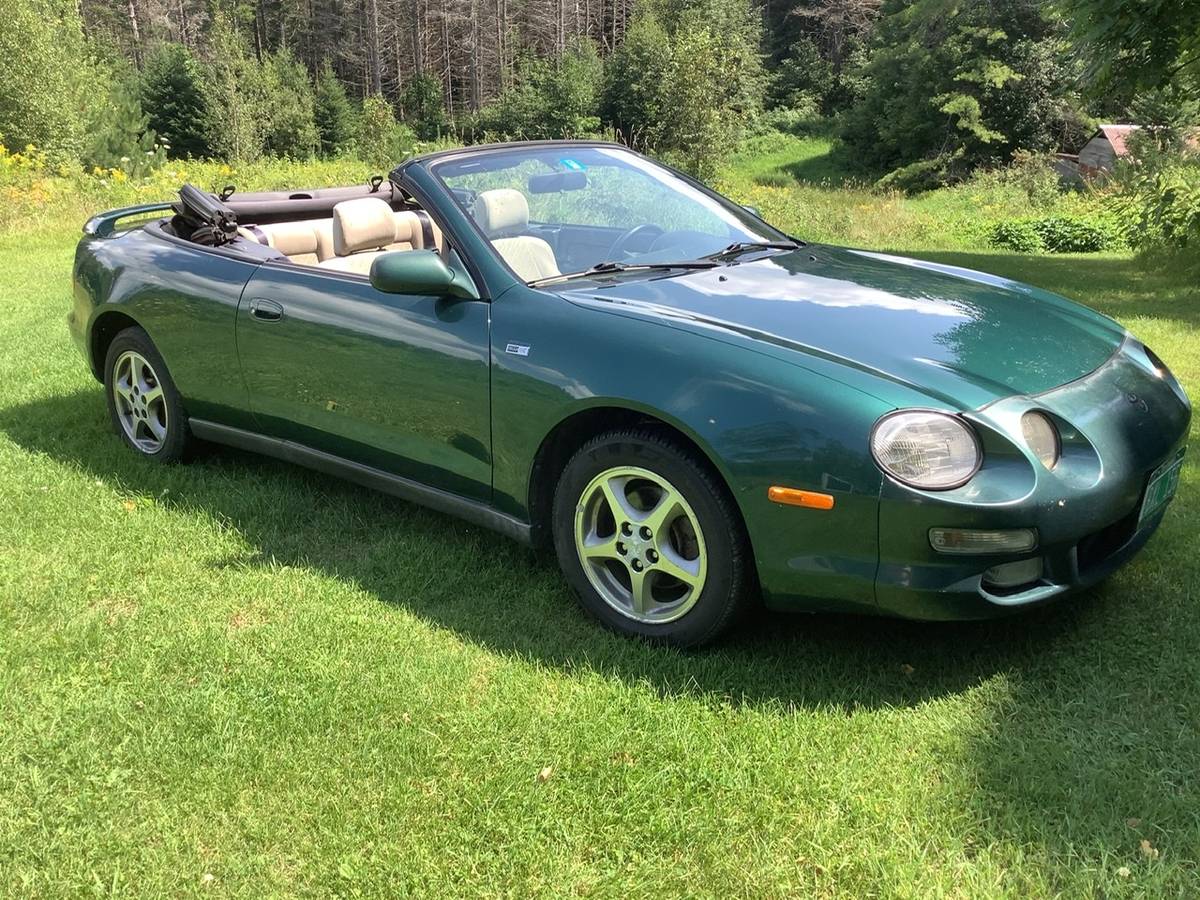 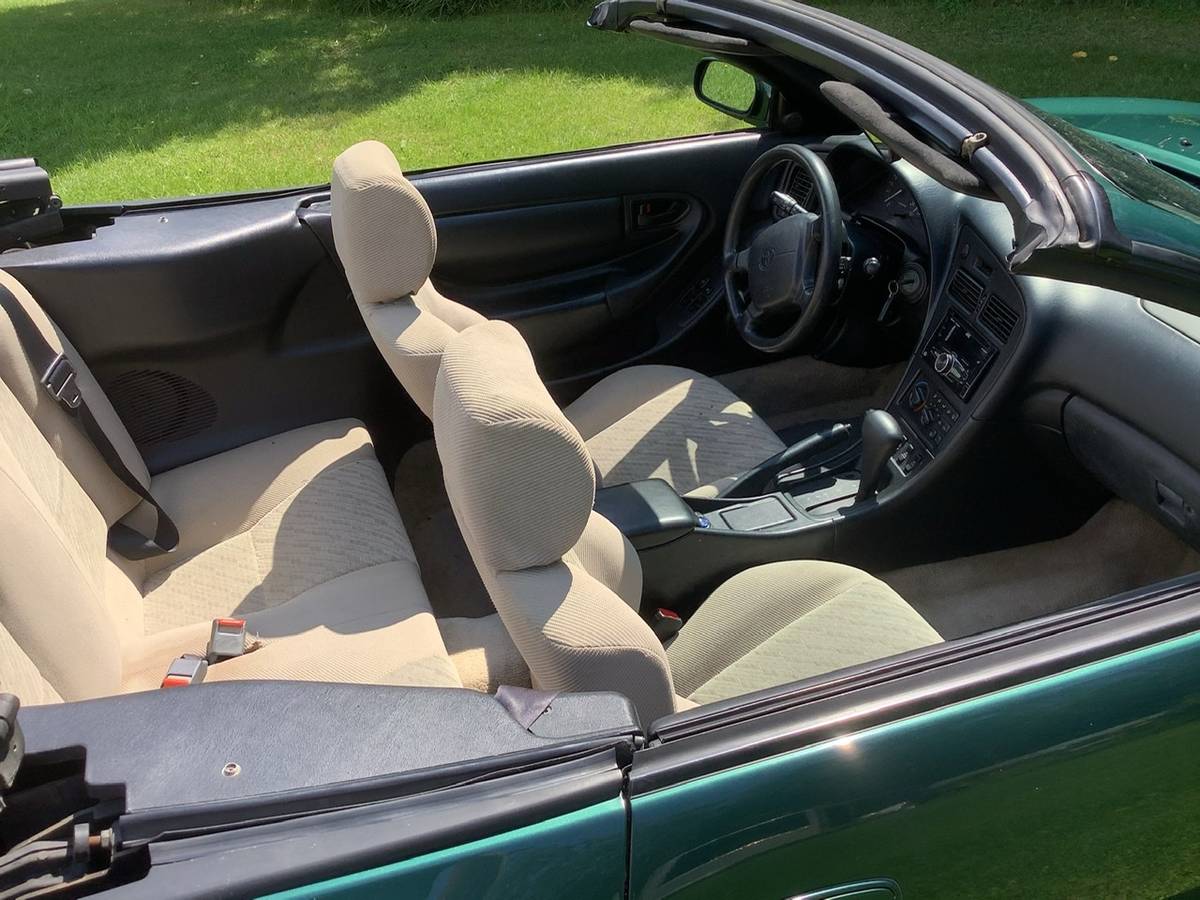 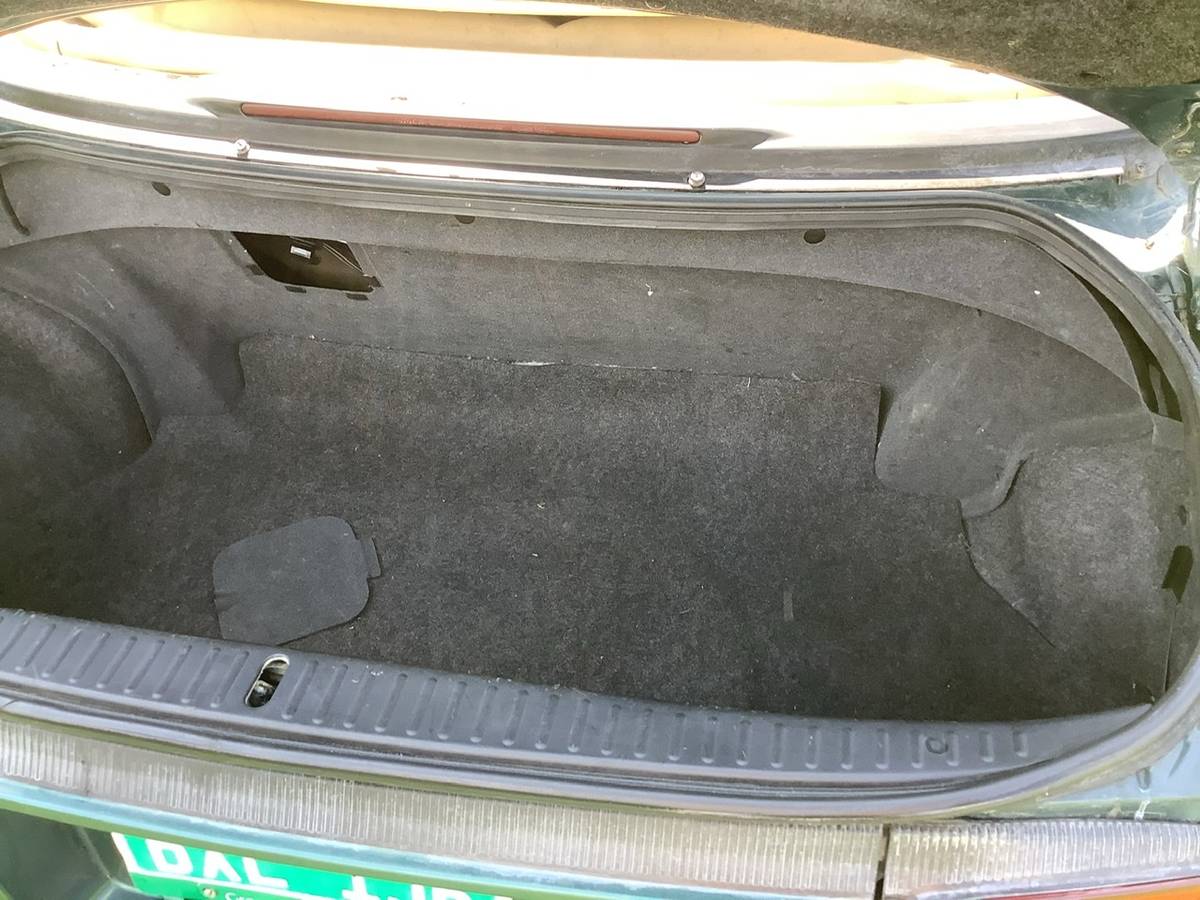 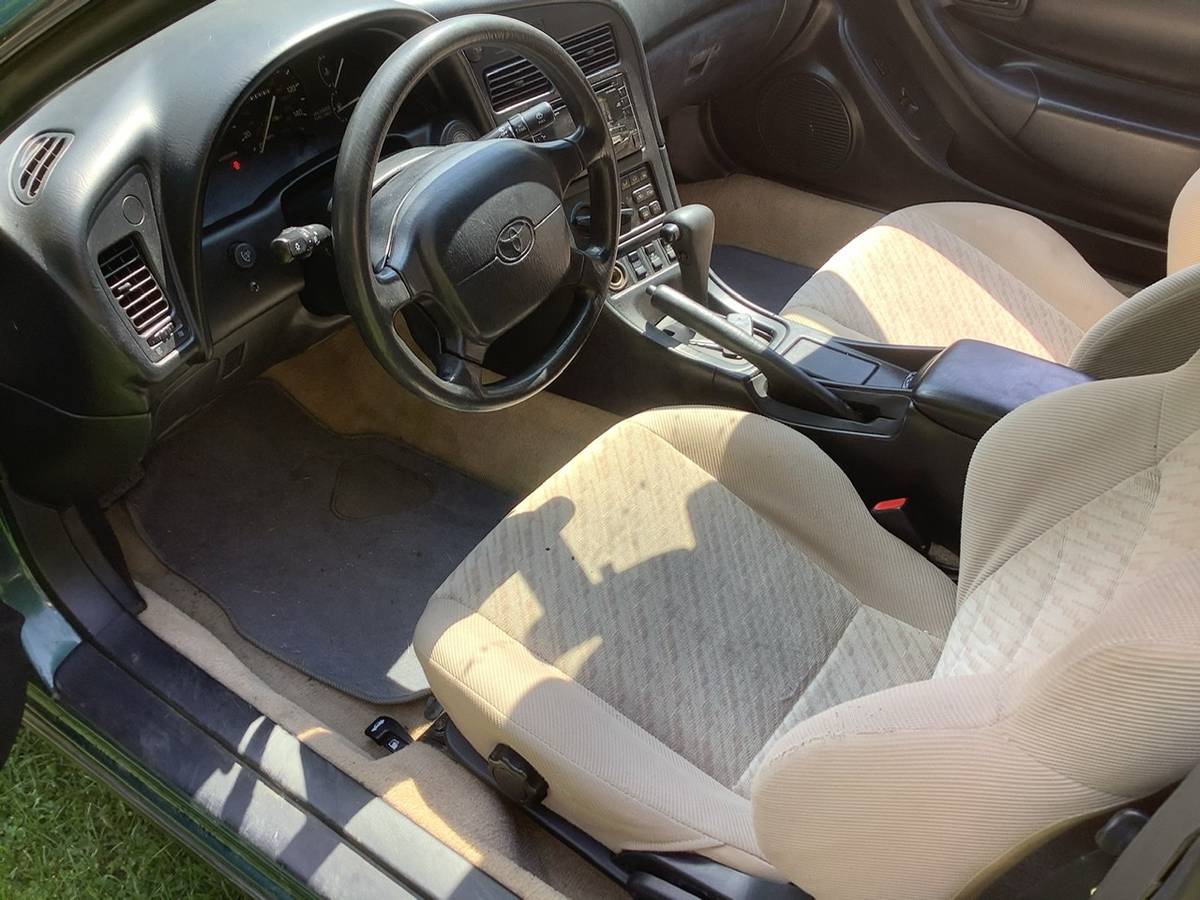 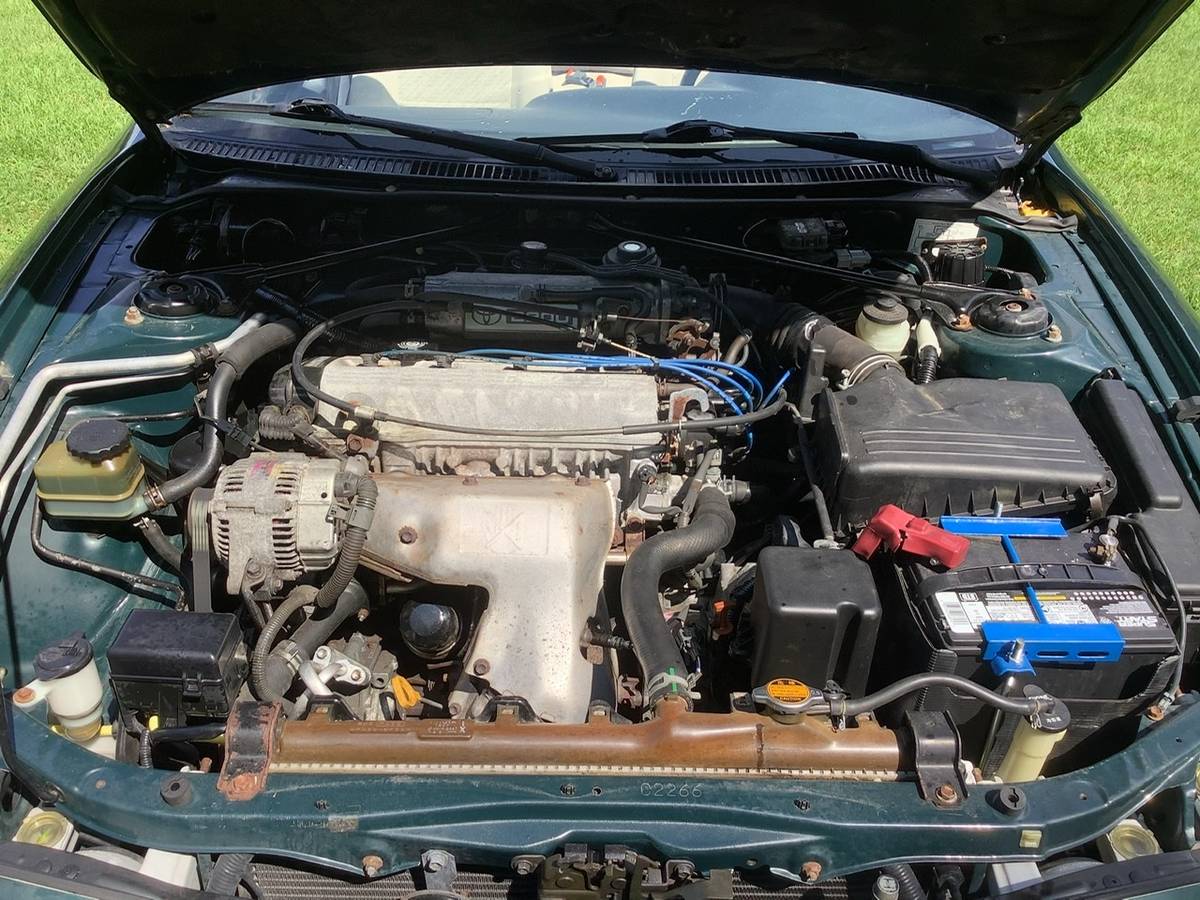 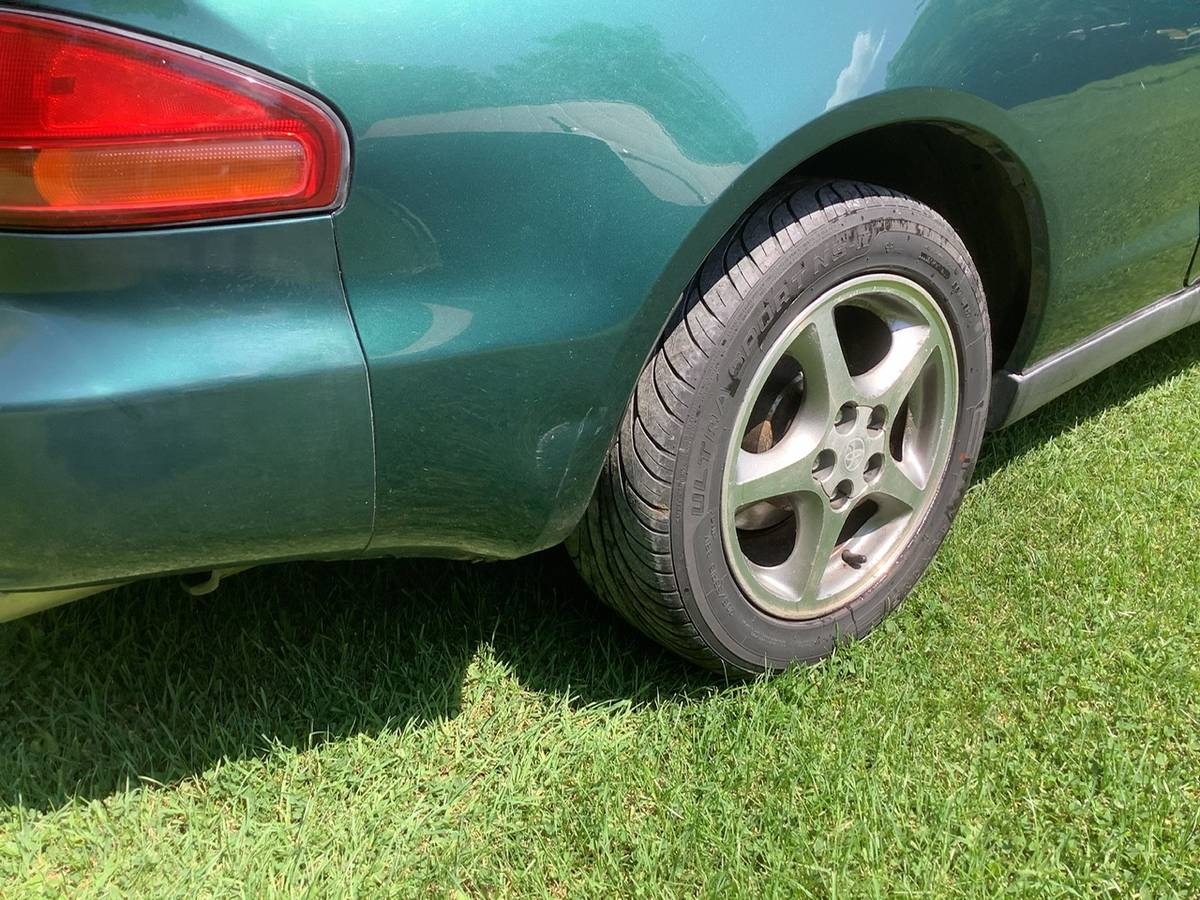 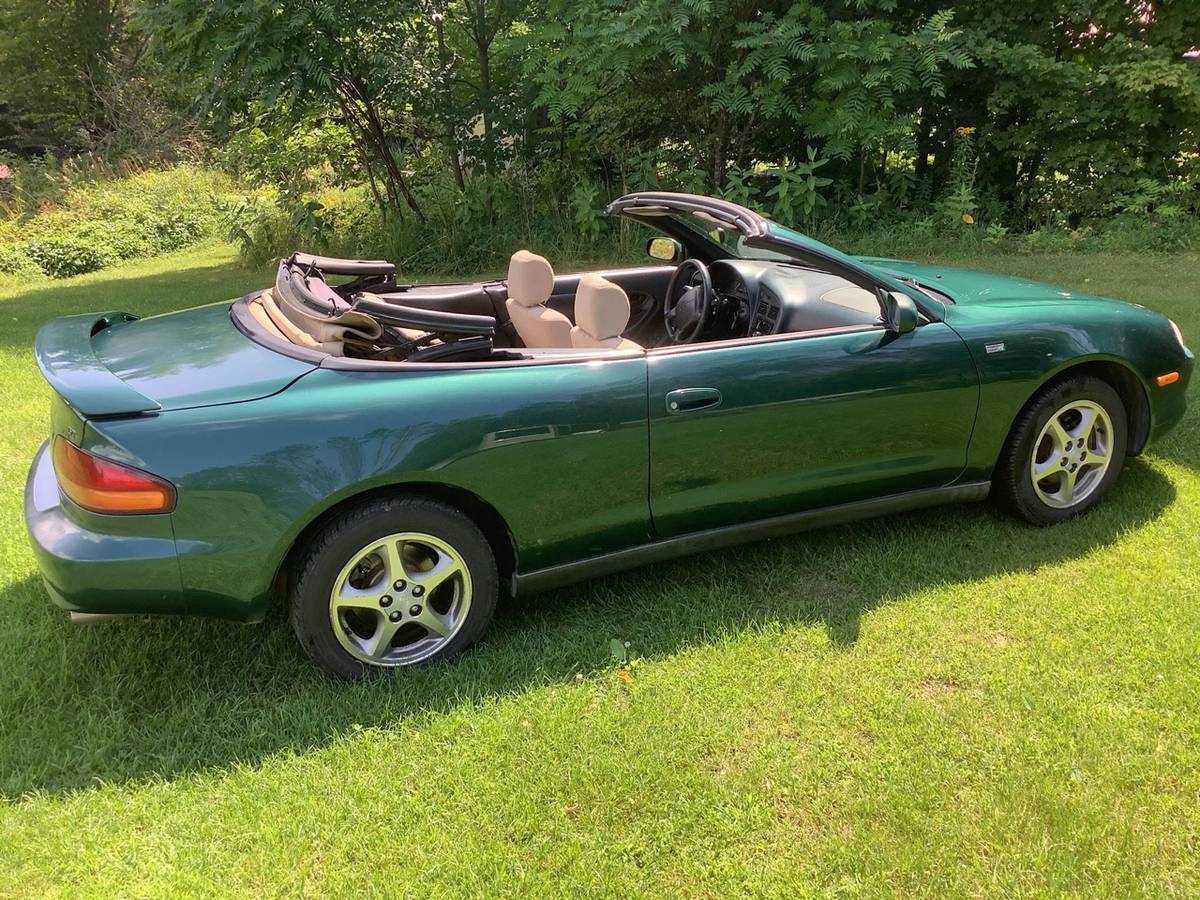 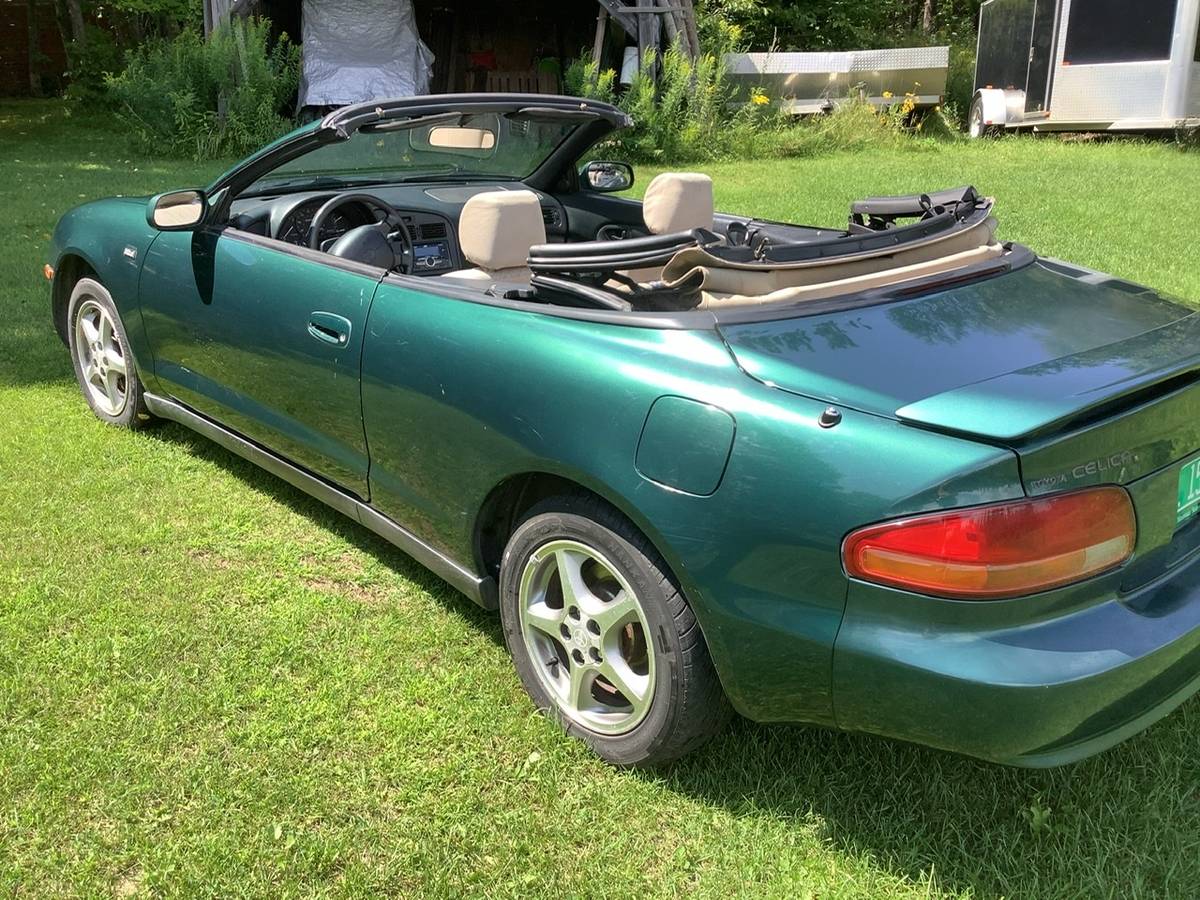 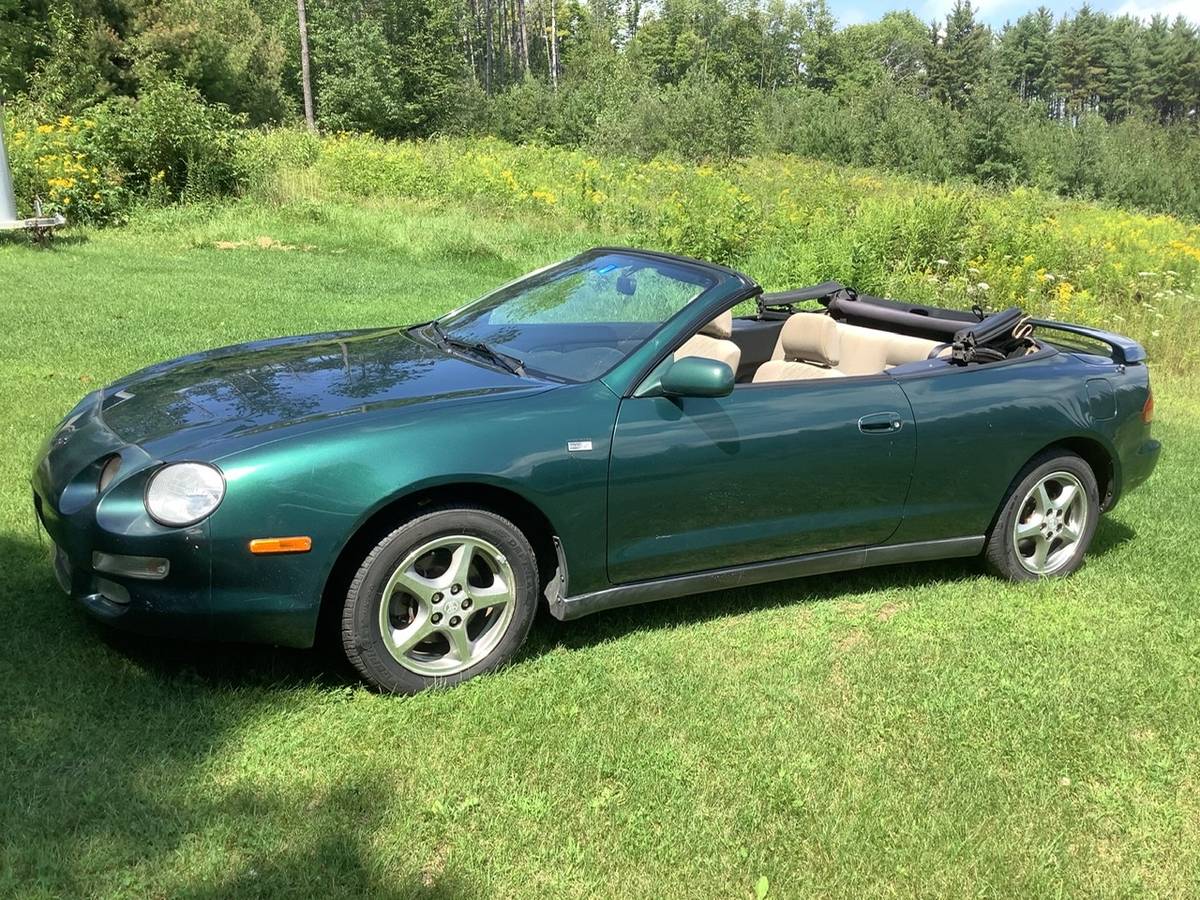 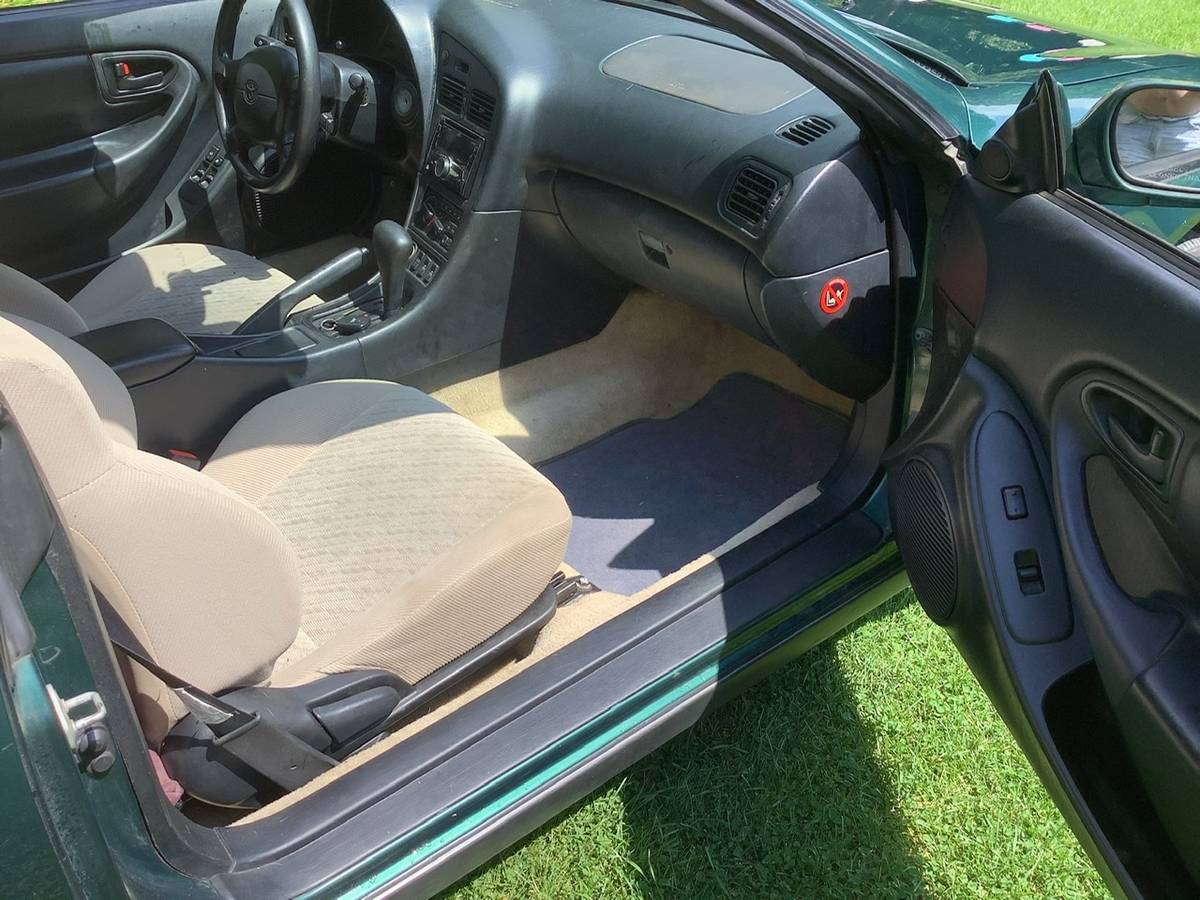 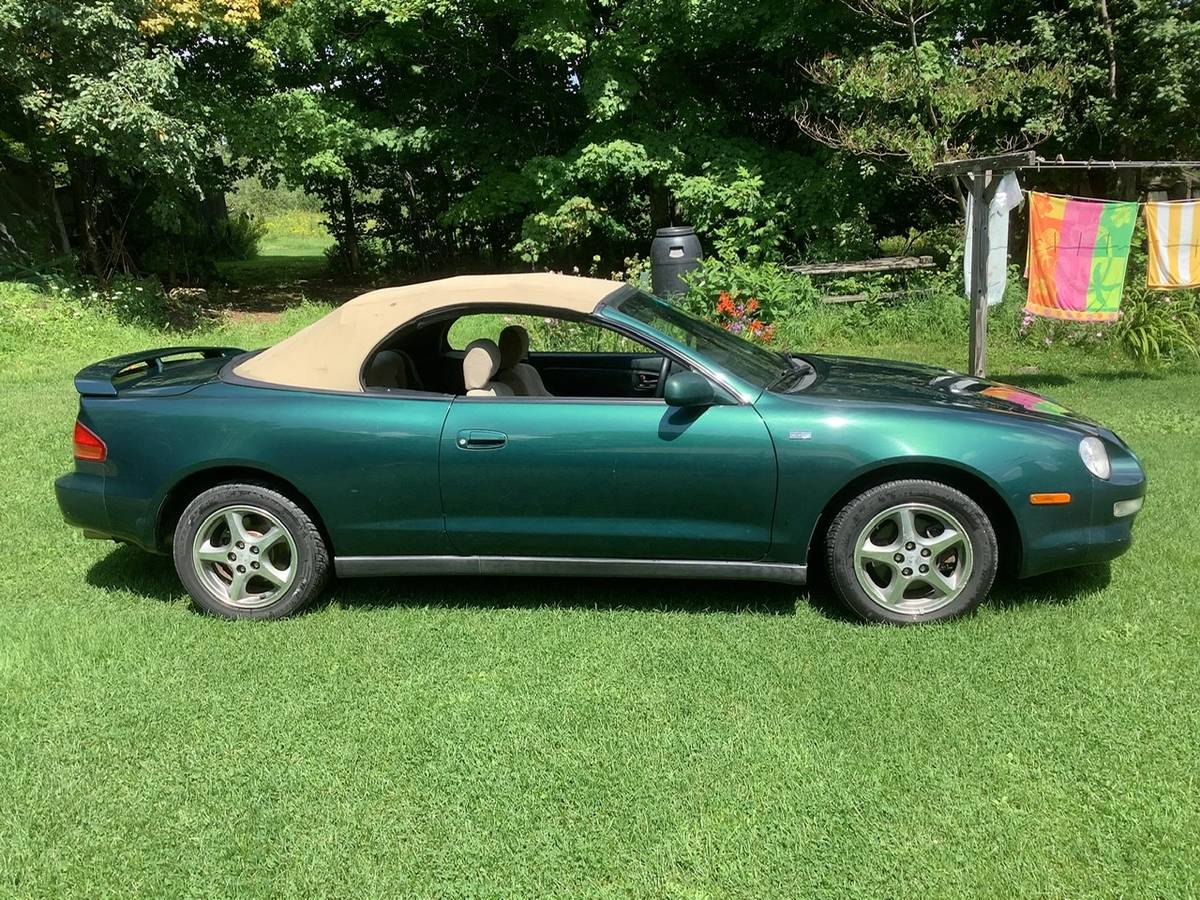 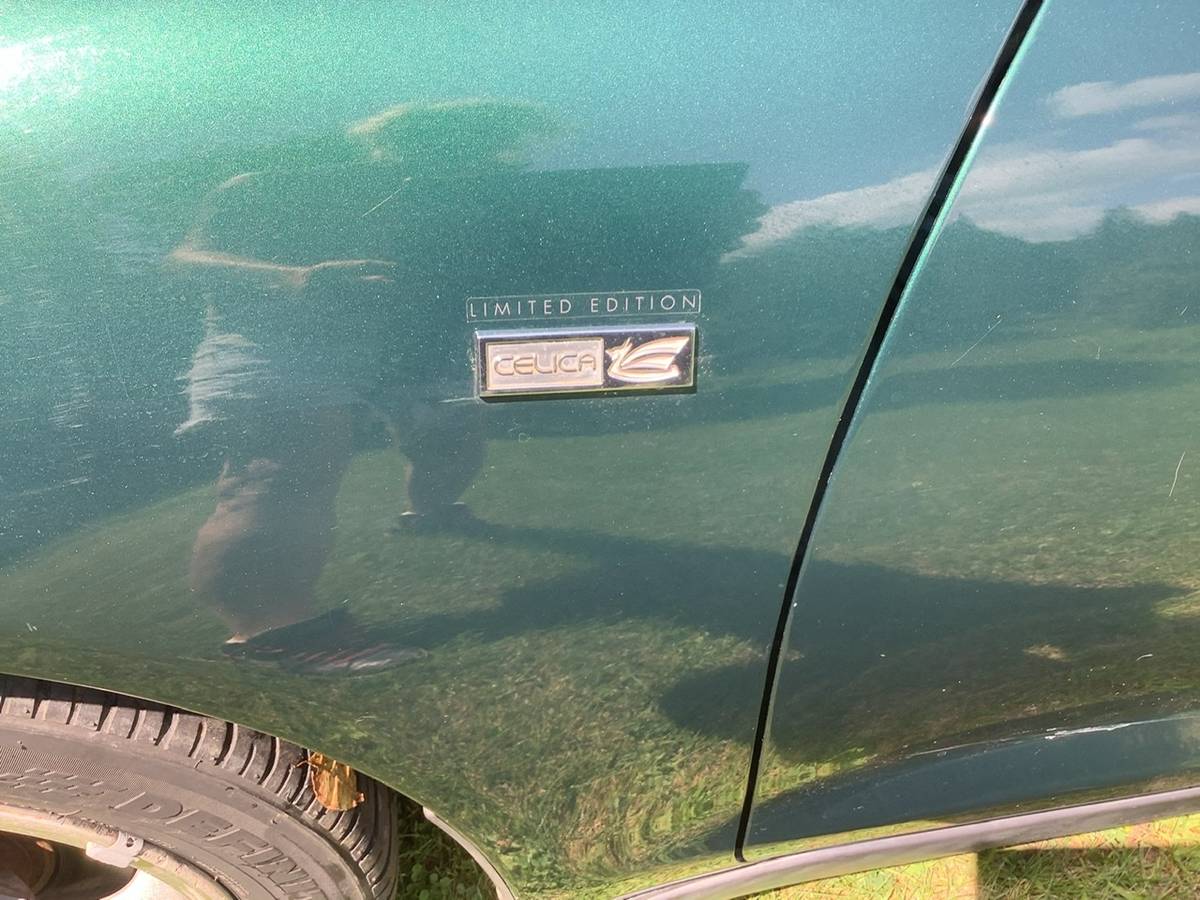 September 16, 2021 Update – We confirmed the seller of this Celica “Classifind” deleted their listing, so we’re now able to call this one “SOLD!” While this one got away, please reach out either by email or call us directly if you’d like to be informed when we come across something similar.

The sixth-generation Toyota Celica is an anomaly in the emerging rad collector car market. It bears a striking resemblance to the iconic Toyota Supra of the same era, but lost much of the performance chops that its predecessor became an instant icon for. This 1997 Celica GT convertible was originally listed in August 2021 on Craigslist in Barre, Vermont with limited service history but seemingly excellent cosmetics for $6,500. Comparing this price against the NADA Price Guide confirms this private seller has his clean Celica priced a touch above current market values, with the “High Retail” pegged at $4,500.

The asking price here really isn’t out of line, especially when you consider how few of this generation of the Celica are left in roadgoing condition. Given we didn’t get the high octane version that went to overseas markets, a convertible with an automatic transmission isn’t the end of the world and may actually be the best way to enjoy a Celica of this generation. Only two engine choices were offered and both were fairly anemic, and turbocharging was no longer on the menu as an option. In addition, all-wheel-drive was also removed from the list of options you could choose from. But in Japan and elsewhere, you could spec a Celica just like the previous generation All-Trac with the GT-Four all-wheel-drive system and turbocharged 3S-GTE engine.

We came across this MotorWeek Retro Review of this generation of Toyota Celica when it launched for the 1994 model year:

The seller doesn’t go into great detail about the maintenance history of this GT-spec convertible, which was converted to a droptop by ASC, a well-known name in the factory convertible space. The GT cars came equipped with the 5S-FE engine that was good for about 135 horsepower, so it’s not exactly powerful, and the automatic gearbox and soft top will do nothing to enhance the sensation of speed. The seller’s car is a “Limited Edition” model with unique decals that appear to be factory, but little information is available about this equipment line. The air conditioning doesn’t work in this Celica, but with plenty of top-down driving season left to enioy, you likely won’t be needing it for the rest of the season. Good luck with the purchase!