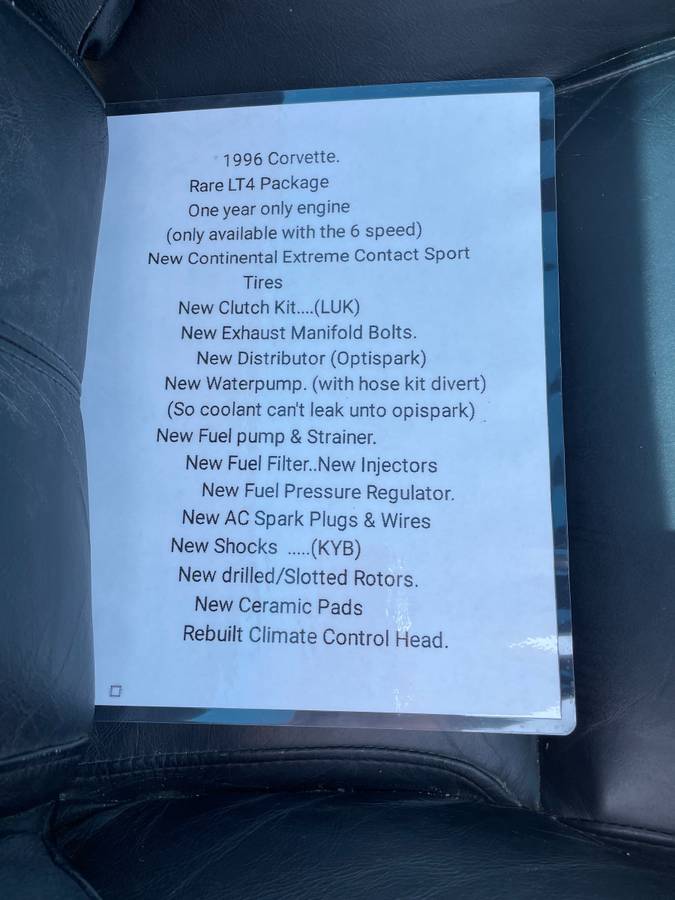 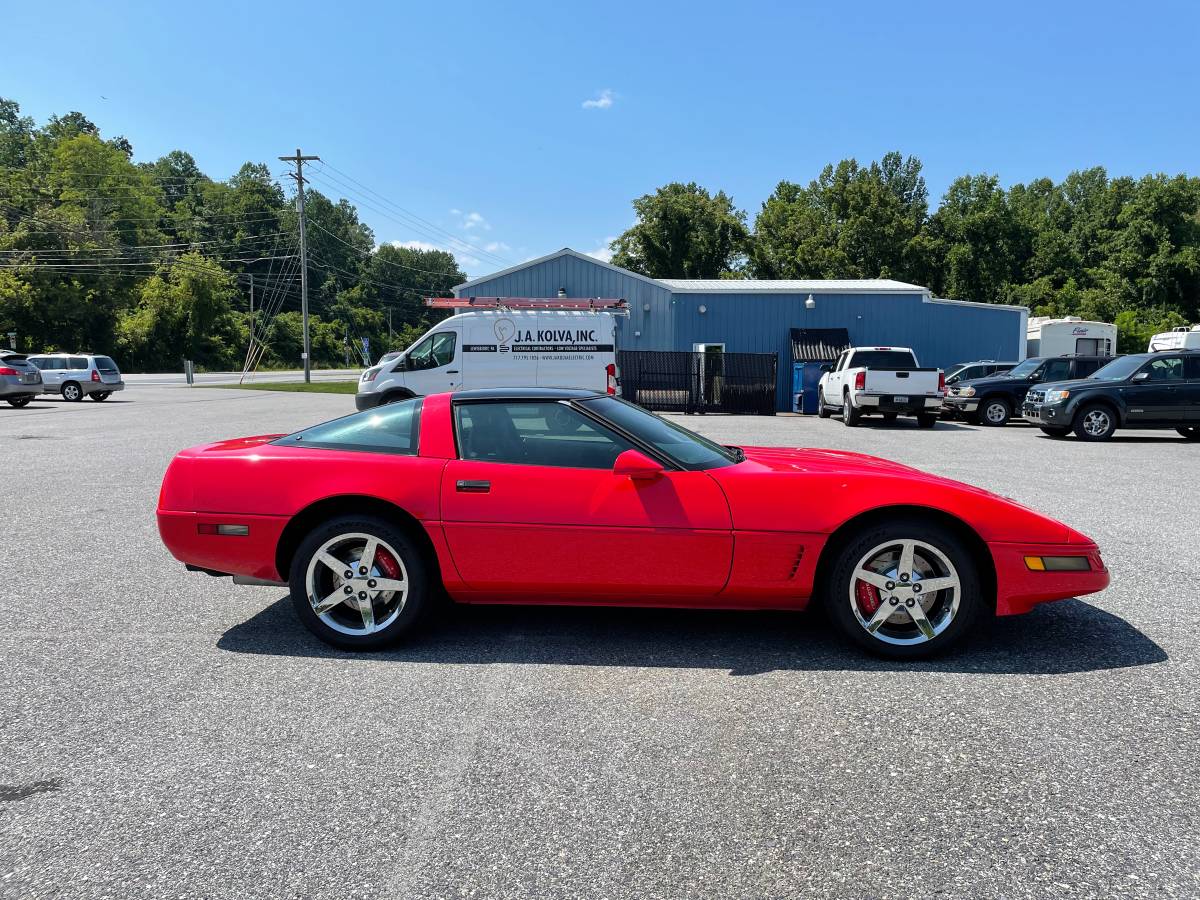 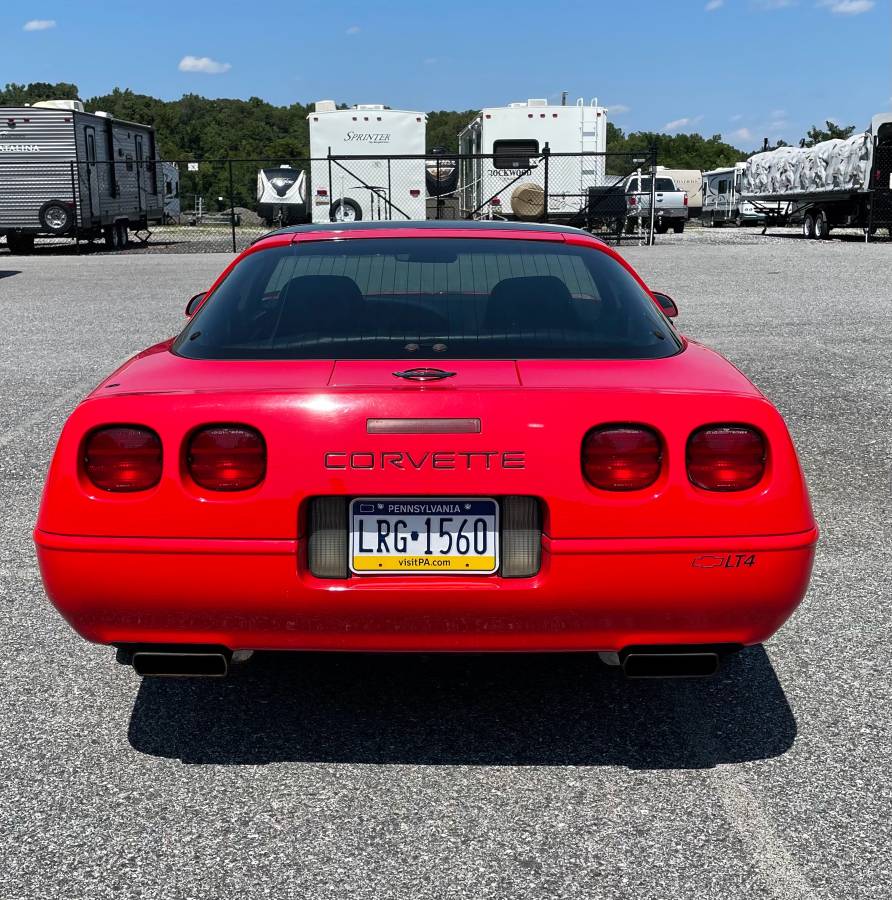 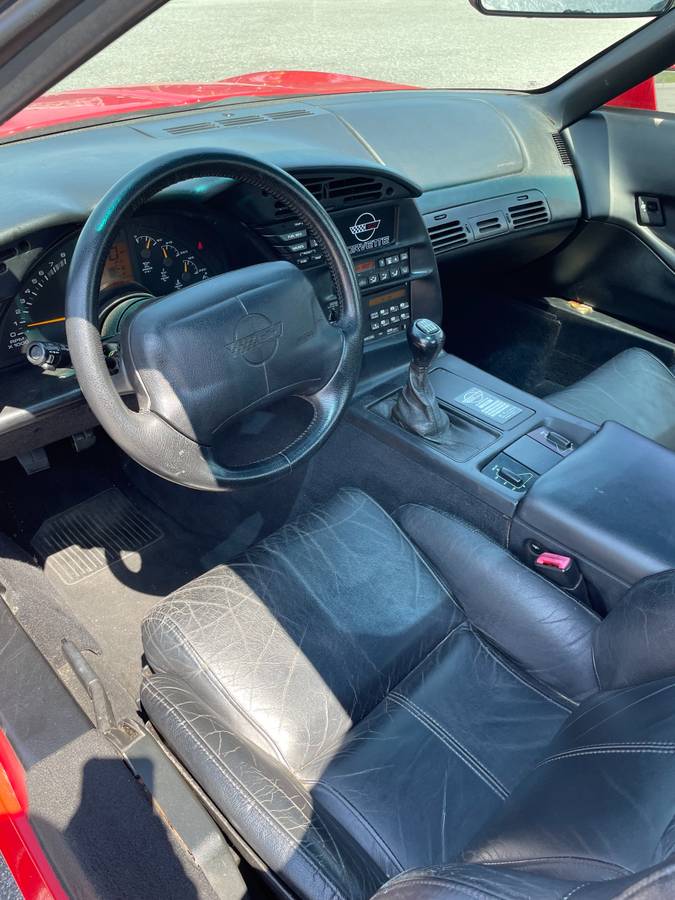 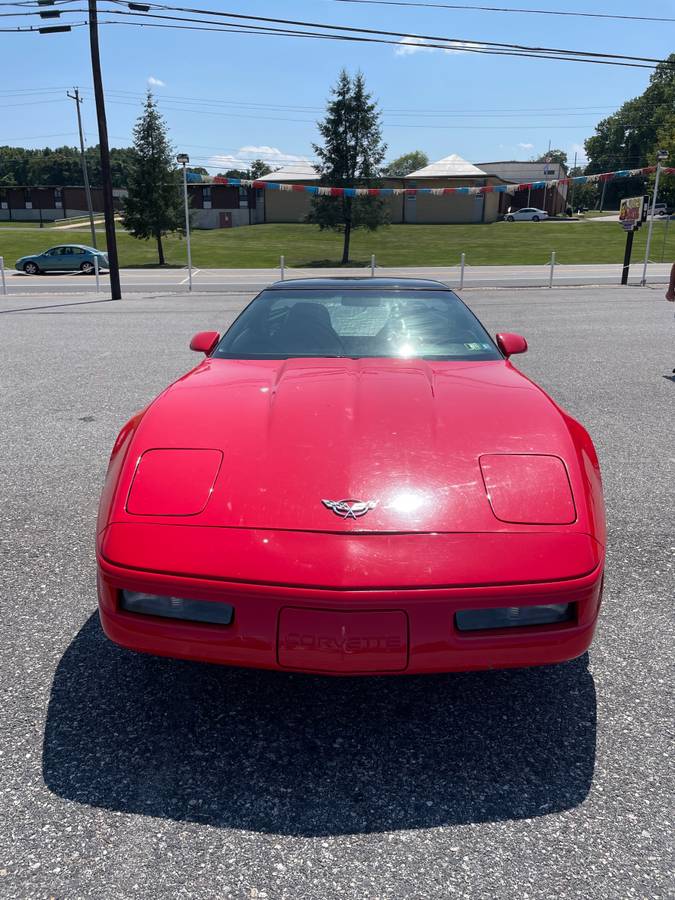 September 17, 2021 Update – We confirmed the seller of this C4 Corvette “Classifind” deleted their listing, so we’re now able to call this one “SOLD!” While this one got away, please reach out either by email or call us directly if you’d like to be informed when we come across something similar.

It’s no secret we’re big fans of final year C4 Corvettes fitted with the 330 horsepower LT4/six-speed manual combination. Even more exciting is when we find an example that’s not a Collector’s Edition like this Torch Red Coupe originally listed in August 2021 on Craigslist in Etters, Pennsylvania (Harrisburg).  Offered for $11,000, comparing that ask against the Hagerty Insurance Online Valuation Tool confirms the private seller has their C4 priced between this guide’s #3 “Good” estimate of $10,700 and its #2 “Excellent” appraisal of $19,300.

With the ZR-1 gone, Chevy filled the upmarket gap with the Corvette Grand Sport and Corvette Collector Edition. The Grand Sport can easily be distinguished by its Admiral Blue paint job with a large white stripe down the middle and red “hash marks” at the front fender. This car was fitted with the LT4 and so was only available as a 6-speed. These cars also featured unique two-piece black five-spoke wheels. The 1996 Grand Sport Corvette was available in both coupe and convertible forms.

Chevy also offered a Collector Edition of the last year of the C3 Corvette and continued that tradition with the C4. The 1996 Collector Edition is distinguished by its exclusive Sebring Silver paint, silver five-spoke wheels, and “Special Edition” badging. It came with the LT1 and automatic transmission, though the LT4 and manual were optional.

Another unique feature of the 1996 Corvette was the “Real-Time Damping” system. As the name suggests, this system measured the wheel travel at all four corners, and electronically adjusted the suspension for each wheel individually – all in real-time.

This MotorWeek Retro Review of the 1996 Grand Sport provides a glimpse into the performance capability of the LT4-equipped C4:

Reviewing all of the new items the seller has installed that include a new set of tires and a clutch, this appears to be a very well sorted C4 for $11,000. You would be hard-pressed to find more performance in entry-level classic Corvette ownership.  The only item giving us pause is the condition of the driver’s seat leather, however, that can be remedied relatively easily.  If you are serious about buying this final-year C4 Corvette, you can start the conversation by either calling or texting Tom at (954) 610-6284. When you connect please remember to mention you saw his Corvette featured here on GuysWithRides.com.  Good luck with the purchase!

Show or go: what would you do with this C4 Corvette?  Comment below and let us know!