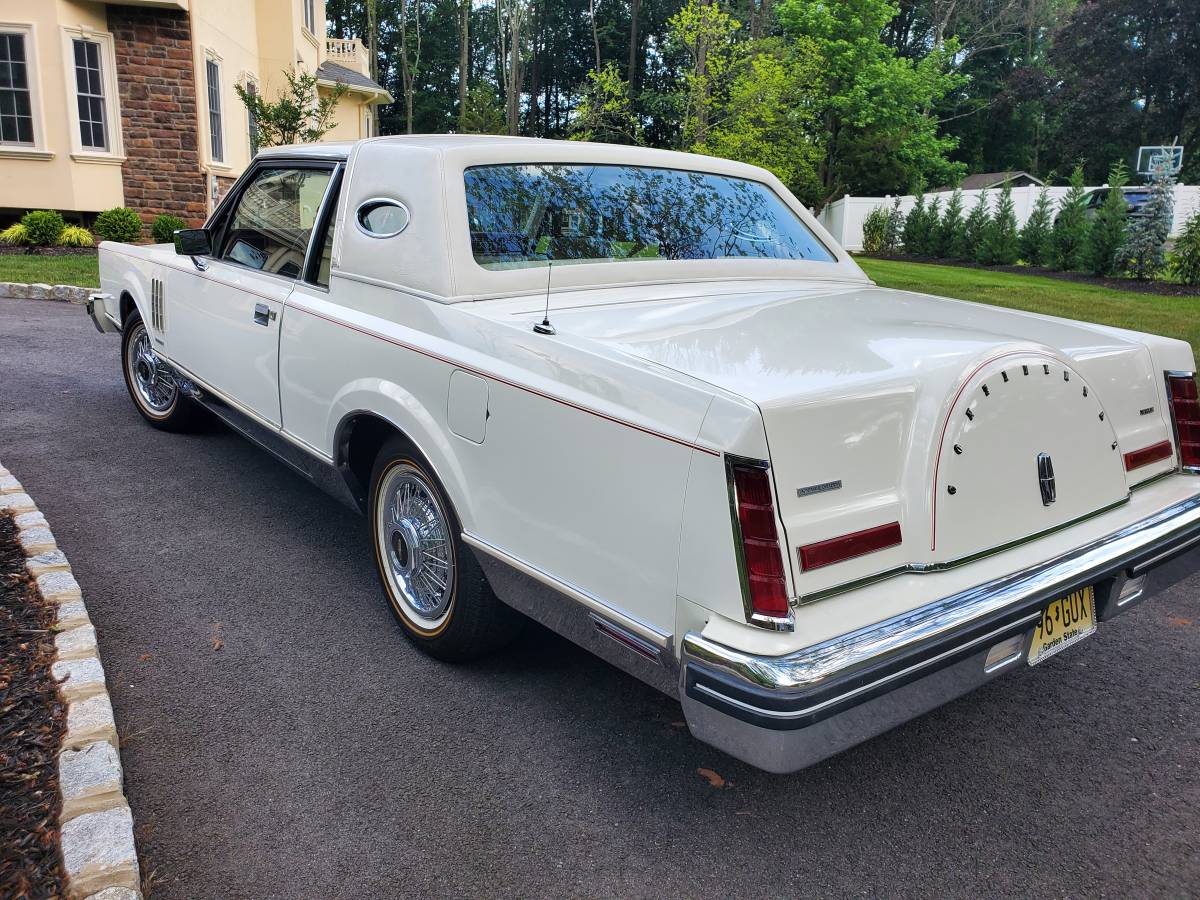 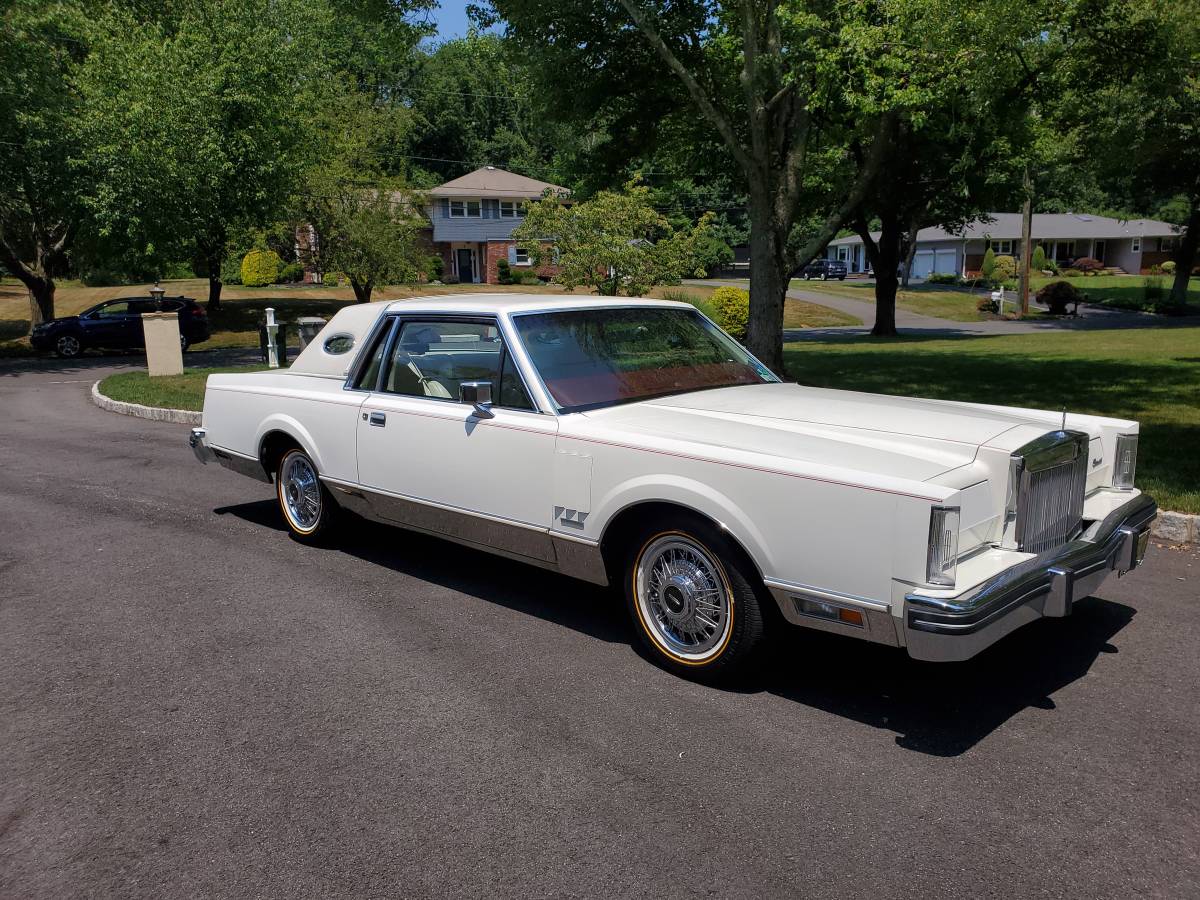 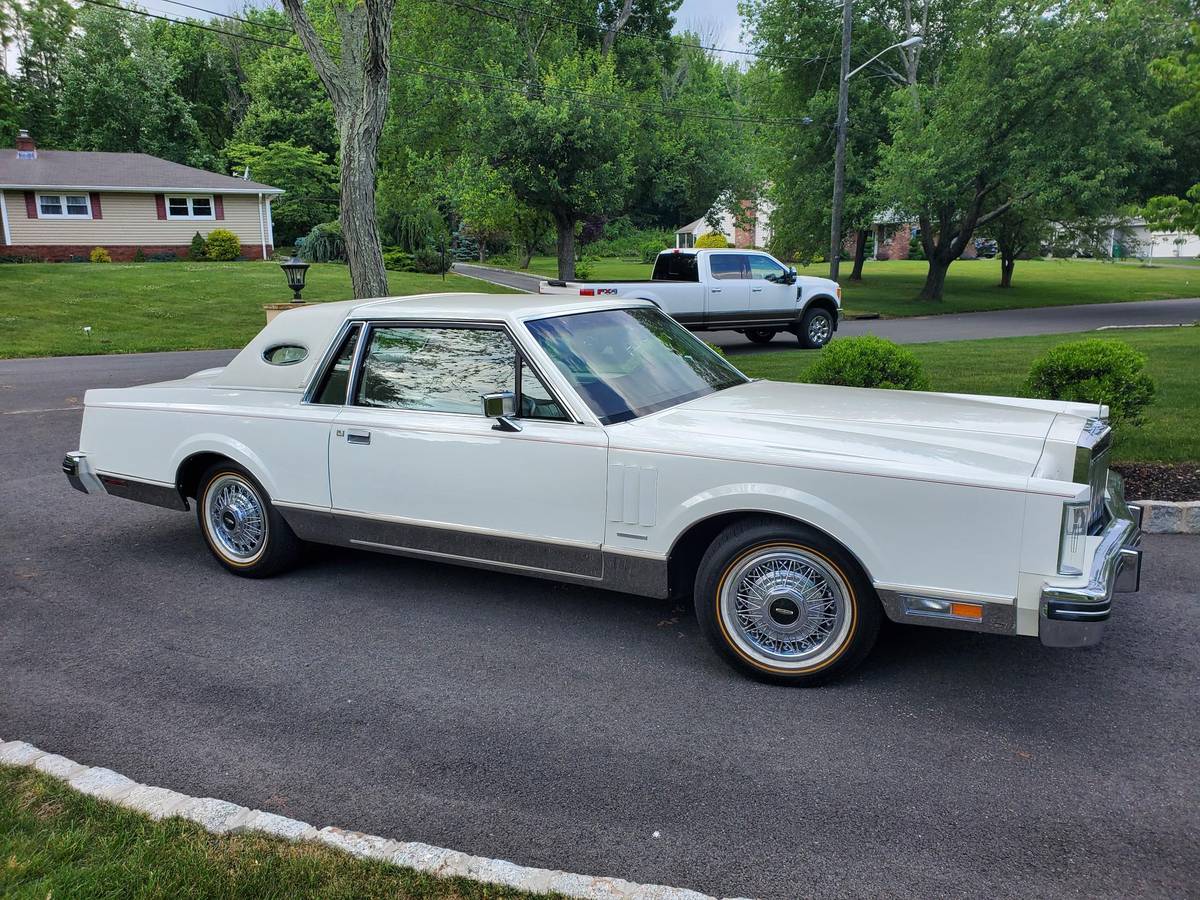 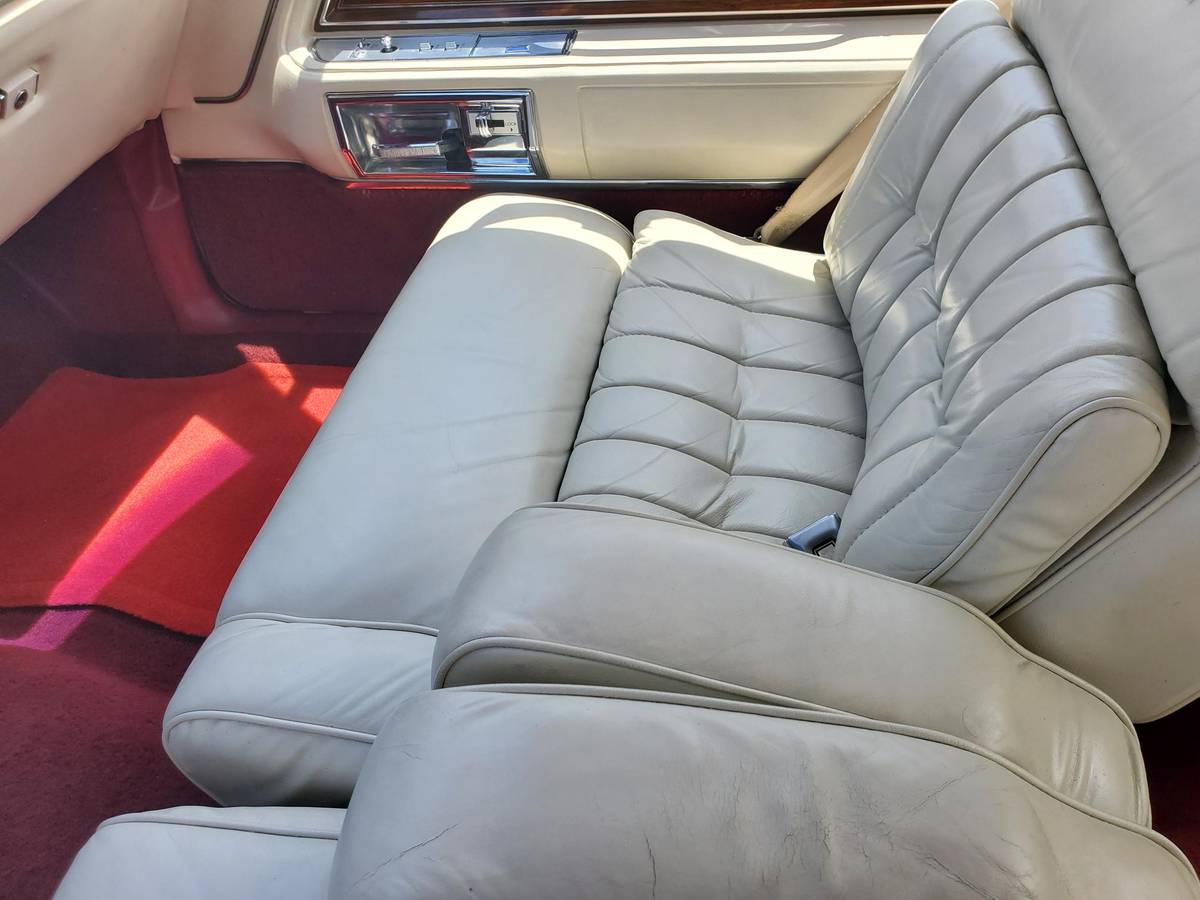 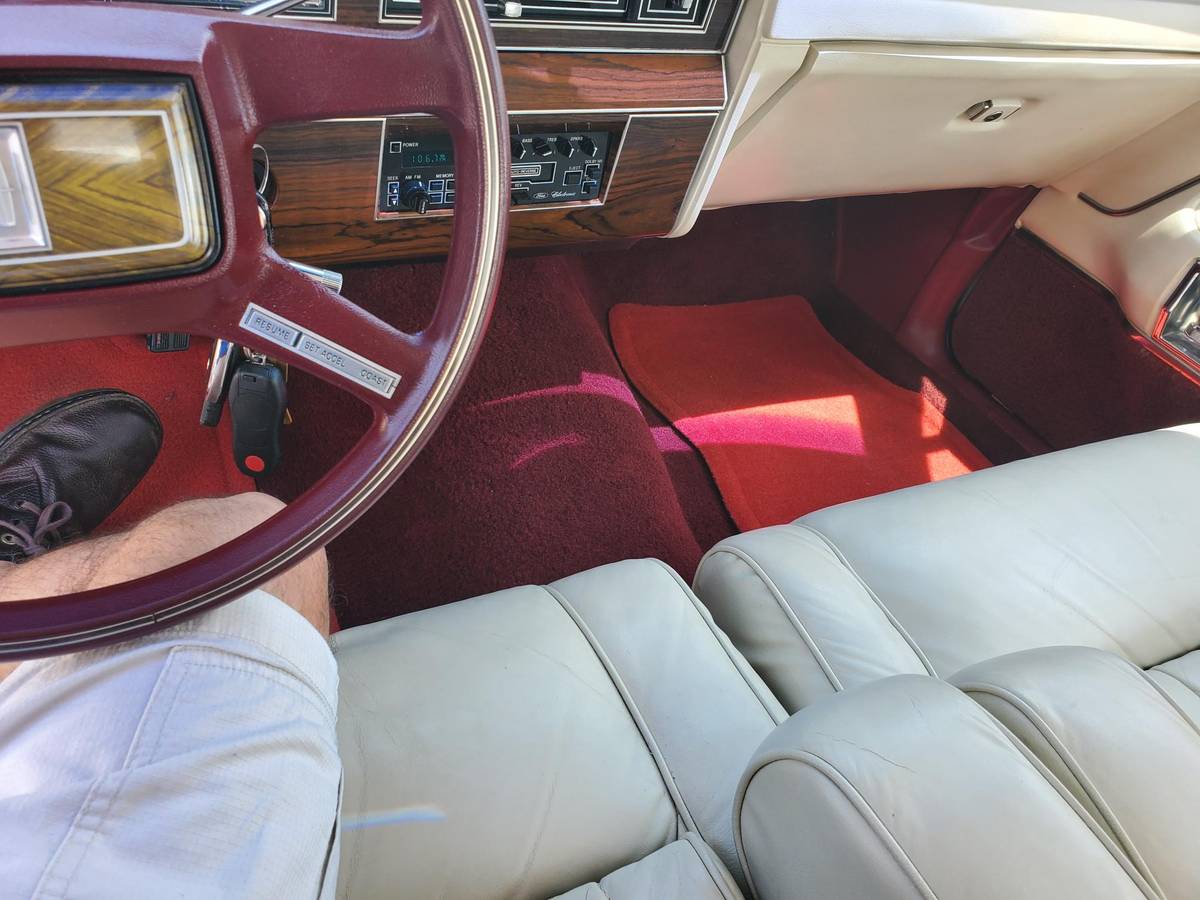 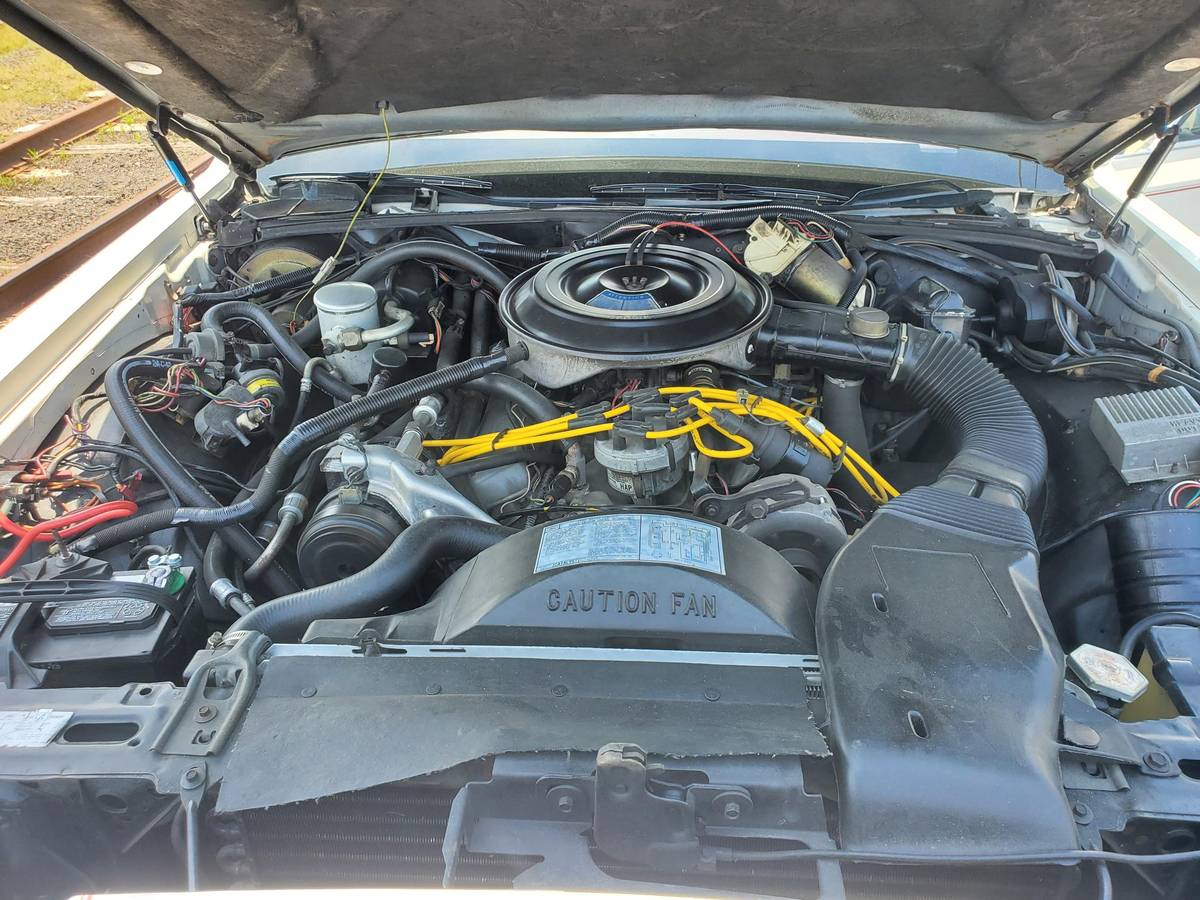 September 19, 2021 Update – We just confirmed the listing for this Lincoln Continental “Classifind” expired, so with no replacement found we’re assuming this ride “Sold?” While this one got away, please reach out either by email or call us directly if you’d like to be informed when we come across something similar.

Lincoln’s 1979 Collector Series Mark V will go down in history as the company’s last traditional full-size American land yacht. The 1983 Panther-platform Continental Mark VI, however, was the swan song year for traditional personal luxury cars before Lincoln decided to chase the German luxury car market the following year.  With only 26,700 original miles, what may be the lowest mileage 1983 Lincoln Continental Mark VI coupe originally listed in August 2021 on Craigslist in Scotch Plains, New Jersey for $21,000.  Comparing that price against the Hagerty Insurance Online Valuation Tool confirms the private seller has their Mark VI priced $4,200 higher than this guide’s #1 “Concours” appraisal of only $16,800.  Even worse, the Collector Car Market Review Online Tool reveals the seller’s ask is $8,500 above this guide’s #1 “Excellent” appraisal of only $12,500. Unfortunately, the seller is trying to get ’79 Collector Series Mark V money for a much smaller and still much less popular Mark VI.  Consequently, we’re awarding the seller our latest “NEW!” (short for “No Effin Way!) Award for an asking price out of touch with current market conditions.

Ford’s Lincoln Division introduced the downsized Continental Mark VI in 1980 and kept the model in production through 1983.  The fifth generation of Lincoln’s Mark Series, the Mark VI was the first ground-up revision of the model line since 1972, and the first generation to undergo downsizing.  In another major change, the Mark VI shifted model commonality from the Ford Thunderbird (its companion model since the introductory Mark III) to the Lincoln Continental (renamed Lincoln Town Car for 1981). As the flagship line of Ford Motor Company, the Mark VI was fitted with distinct features to distinguish itself from the Lincoln Town Car, including the return of Designer Edition trims.  Additionally, Lincoln also offered a four-door Continental for the first time since the early 1940s.  The standard engine for the Mark VI was a 302 cubic-inch V8, producing 140 hp. The first Ford V8 produced with fuel injection, the engine was marketed by its 5.0L metric displacement (slightly rounded up from the technical 4.94L figure).

Produced for only three years, the Lincoln Continental Mark VI was one of the early examples produced on Ford’s Panther platform the company continued to use through the late 2000s. Facing declining interest in traditional American style personal luxury coupes in favor of better handling German cars, Ford took the two-door Continental in a much different direction when it launched the Fox-Body-based Continental Mark VII for 1984.

This 1981 vintage Continental Mark VI commercial posted on the Memory Museum YouTube Channel compares the Lincoln to other fine quality goods of the period:

While leather interiors are not easy to preserve, so this Mark VI’s low miles helps.  However, based on the condition of the driver’s armrest, we would assume this car’s helm will require minor professional restoration to bring back the entire interior to like-new condition.  We also like all of the documentation that comes as part of the sales of this car. 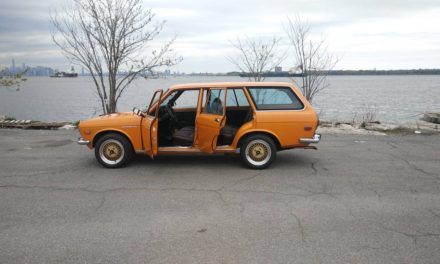 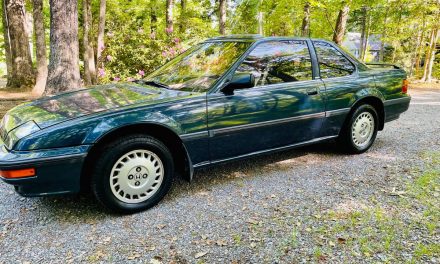