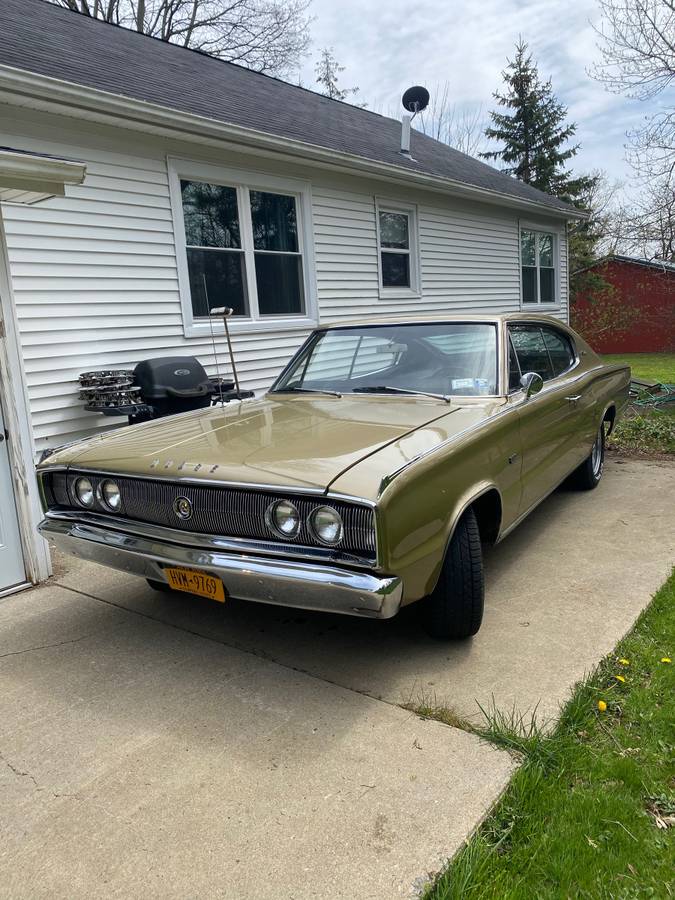 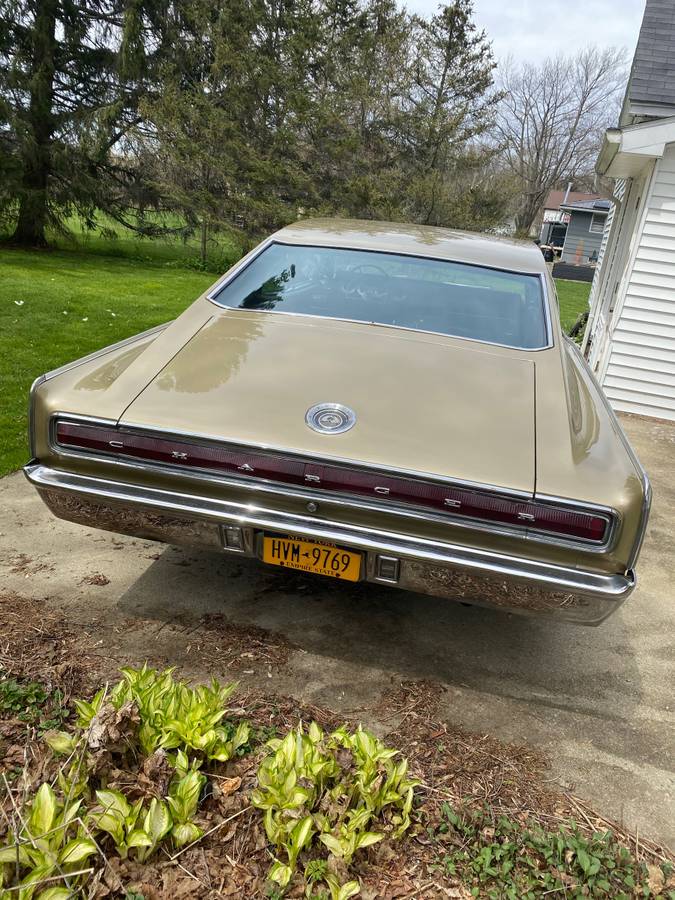 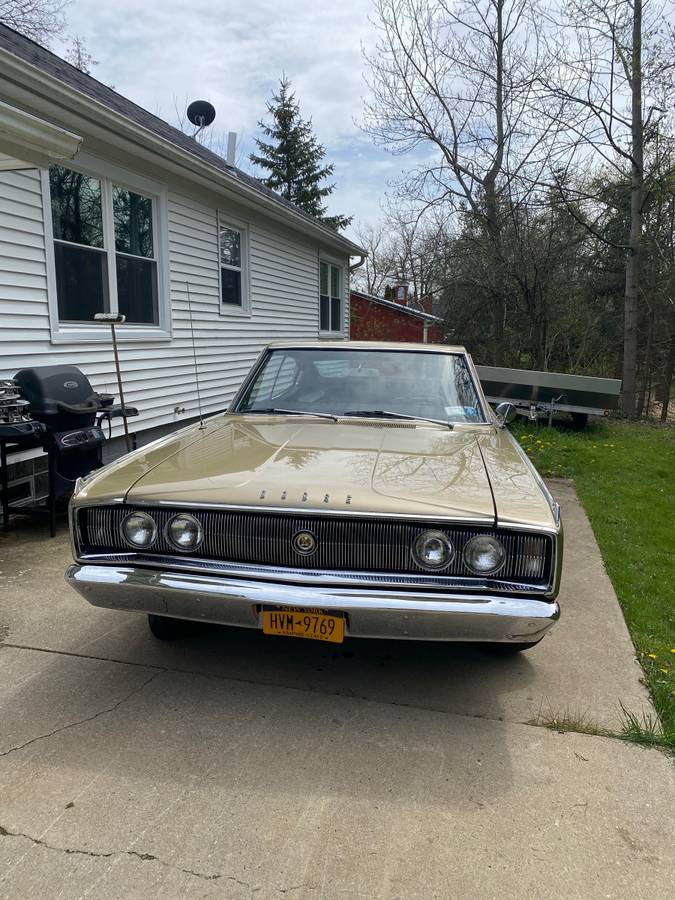 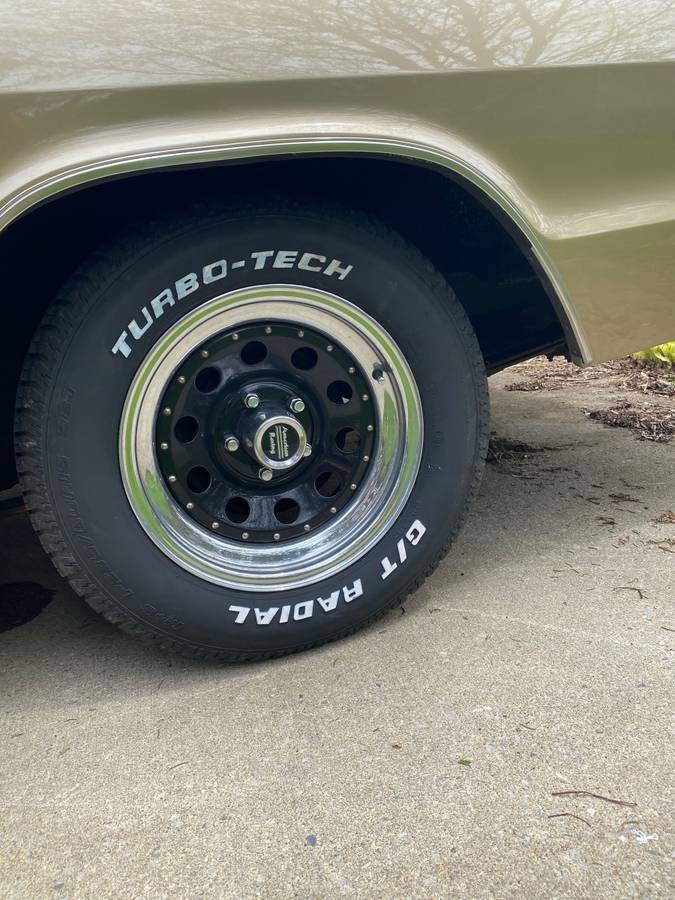 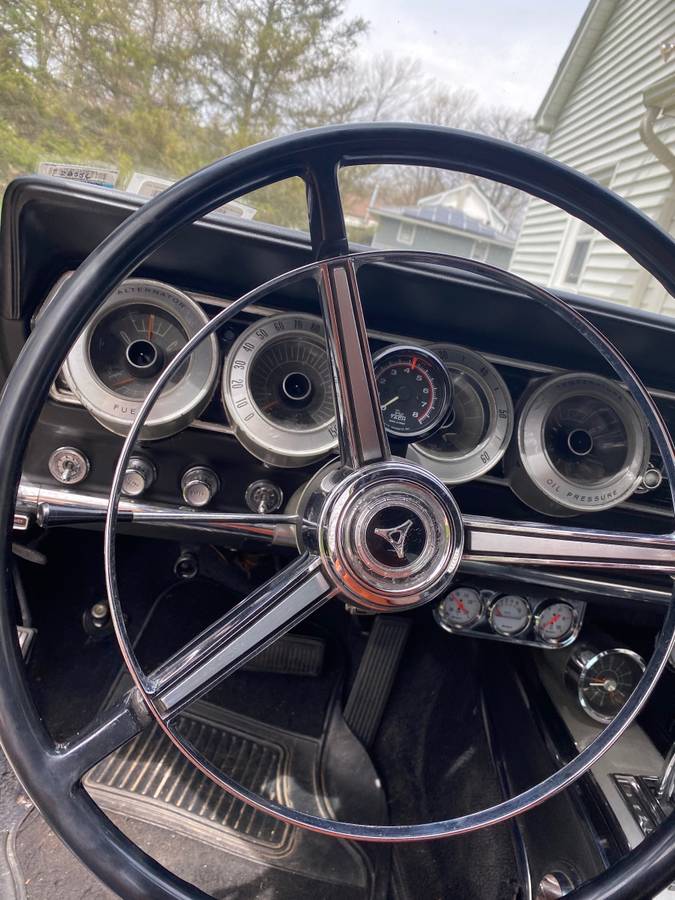 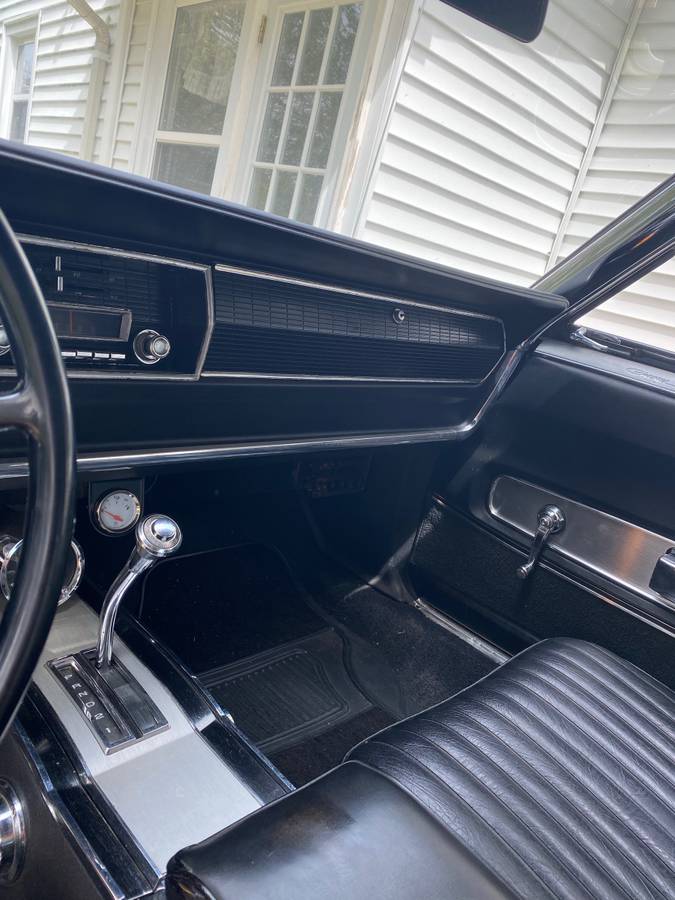 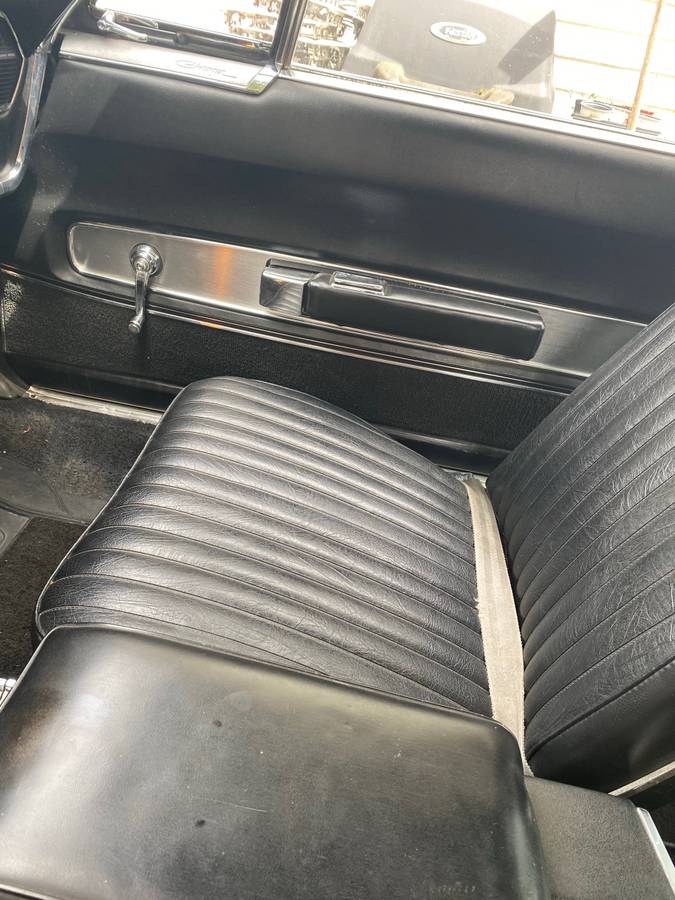 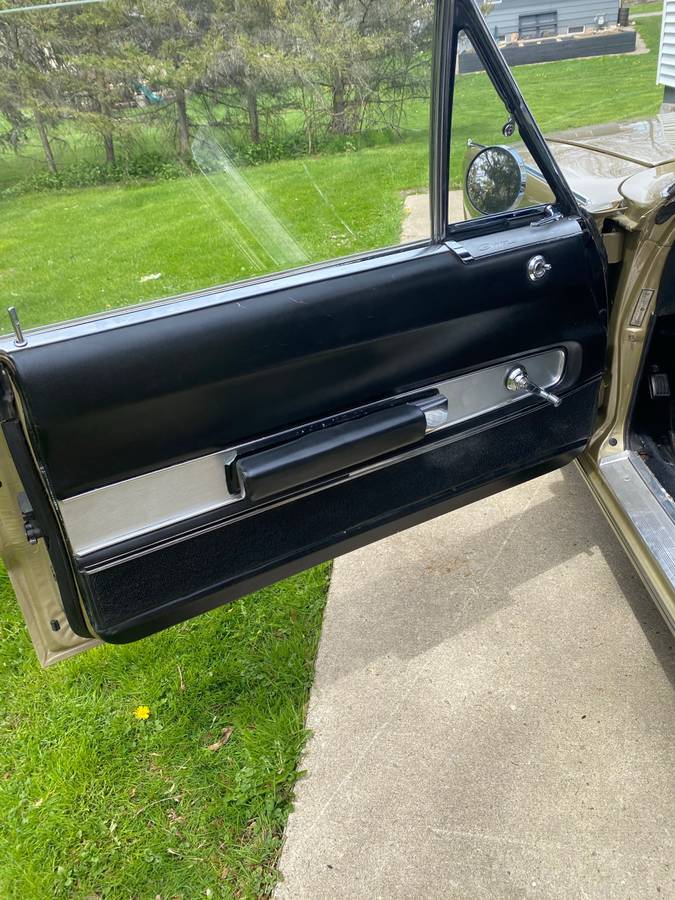 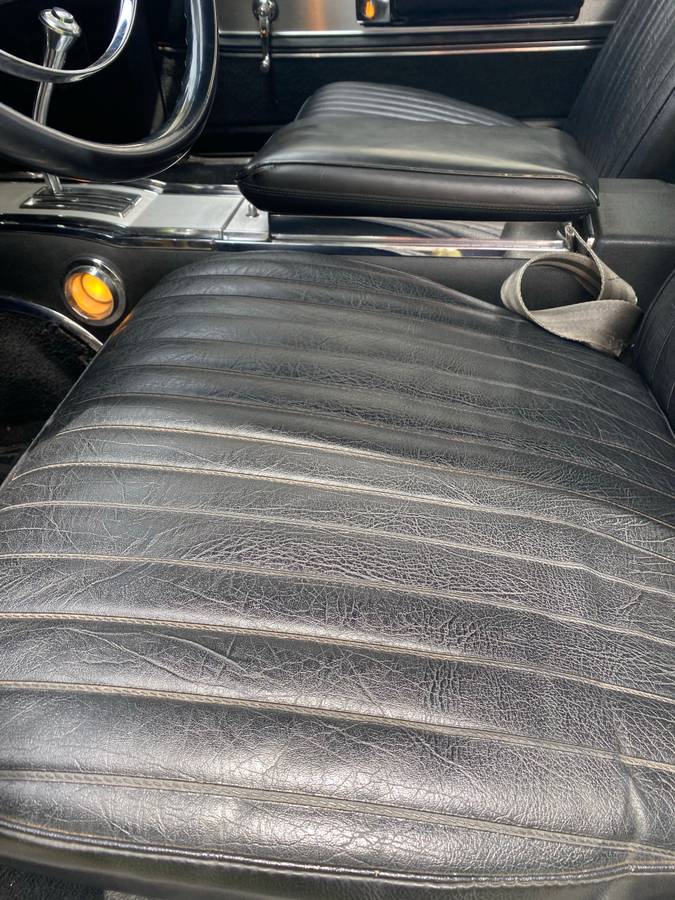 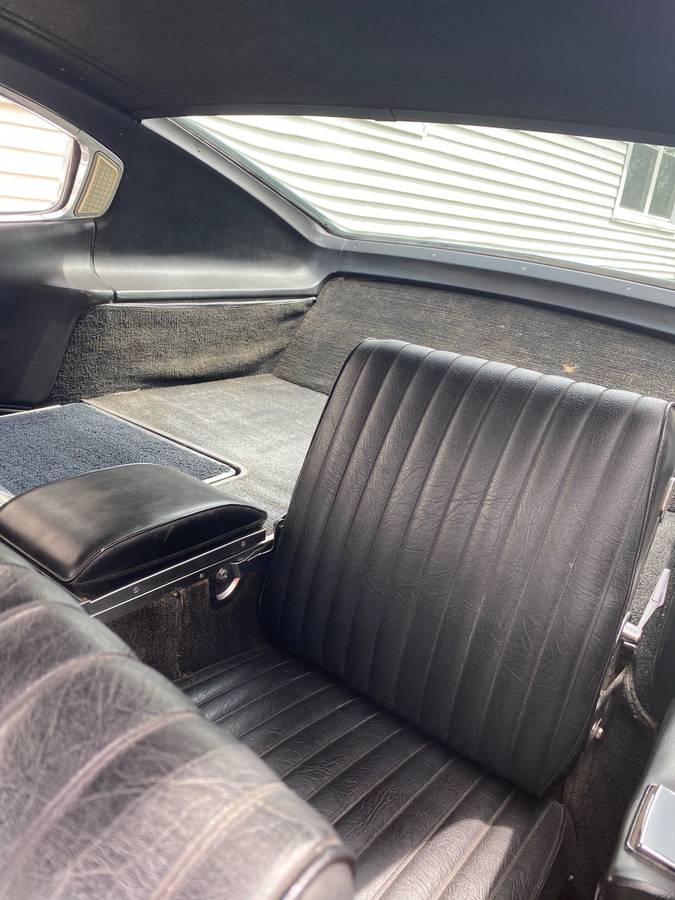 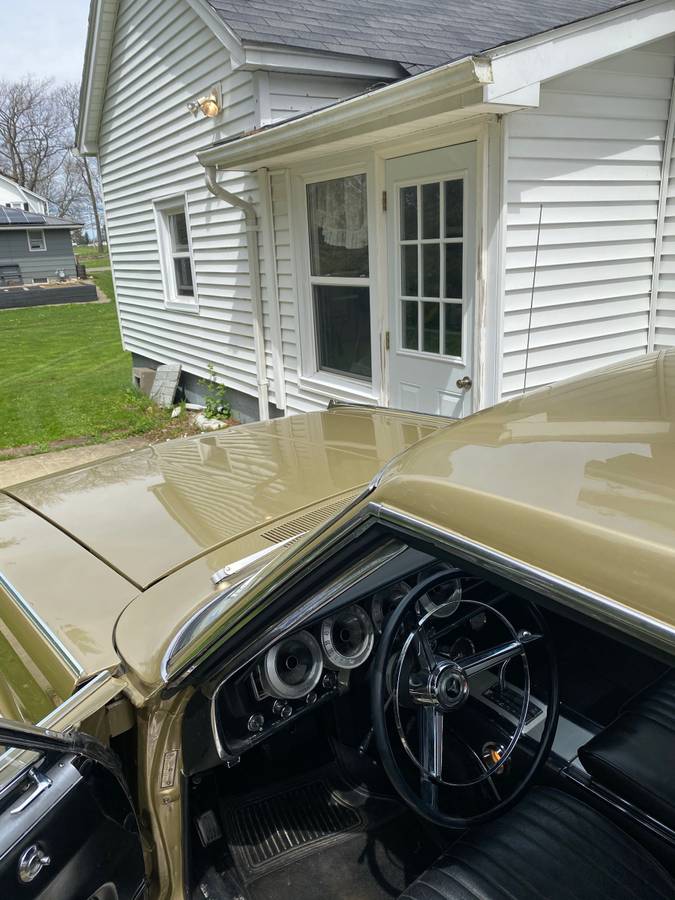 August 26, 2021 Update – The Internet and GuysWithRides.com never forget. One month after deleting their most recent Craigslist ad, the seller of this ’67 Dodge Charger just created a new listing with his asking price remaining at $27,500. In this latest listing, the seller’s description clarifies the 383 cubic inch V8 is original to the car.

July 22, 2021 Update – While the seller of this Dodge Charge “Classifind” just deleted their latest listing, given the seller’s past history we suspect may not actually be sold yet.  For now, we’re labeling this ride “Sold?” However, we will keep an eye out for an updated listing.

July 12, 2021 Update – Up until this week, we assumed the deleted listing in September 2020 meant this car sold, however, the seller proved us wrong again. In the two years since we first spotted and featured this ’67 Dodge Charger survivor, the private seller added five thousand miles while dropping their asking price from the original ask of $34,000. to the current $27,500 or best offer.

September 3, 2020 Update – while updating our Free For All Friday database, we confirmed the private seller of this 26K original mile ’67 Dodge Charger survivor deleted their latest post, so we’re taking that as a positive sign the revised under-$30K asking price converted this vintage Mopar to “Sold!” status.

July 30, 2020 Update – What a difference one year can make.  When we first featured this 1967 Dodge Charger nearly one year ago to the day, our website barely had anyone other than friends and family reading when this survivor has 27K miles and an asking price of $34,000.  With nearly six thousand email subscribers and tens of thousands of monthly site visitors now, we thought it would be good to re-feature this Charger now that it has 29K miles and a lower asking price of $27,300.  Other than the links, we’ve left the original post format in place with pictures from one year ago in place.

We discovered this Gold over black vinyl 1967 Dodge Charger with only 26K original miles originally in July 2019 that is currently listed again by the same seller here on Craigslist in Attica, New York where the private seller was originally asking $34,000.  Using the Hagerty Insurance Online Valuation Tool as a guide, the private seller now his Charger priced between the #2 “Excellent” appraisal of $33,100 and the #3 “Good” estimate of $22,200. Worth noting is that the prices of these first-generation Chargers have remained flat for the past four years. 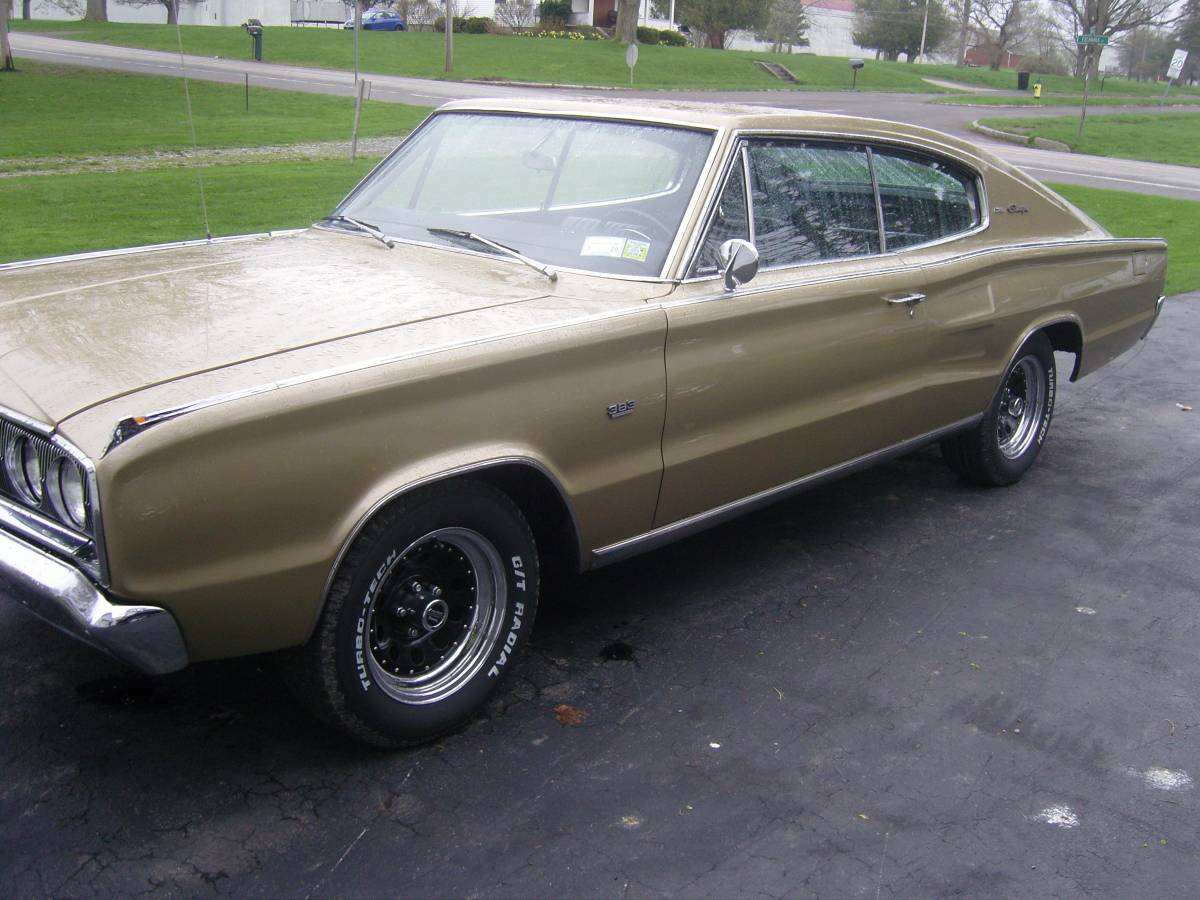 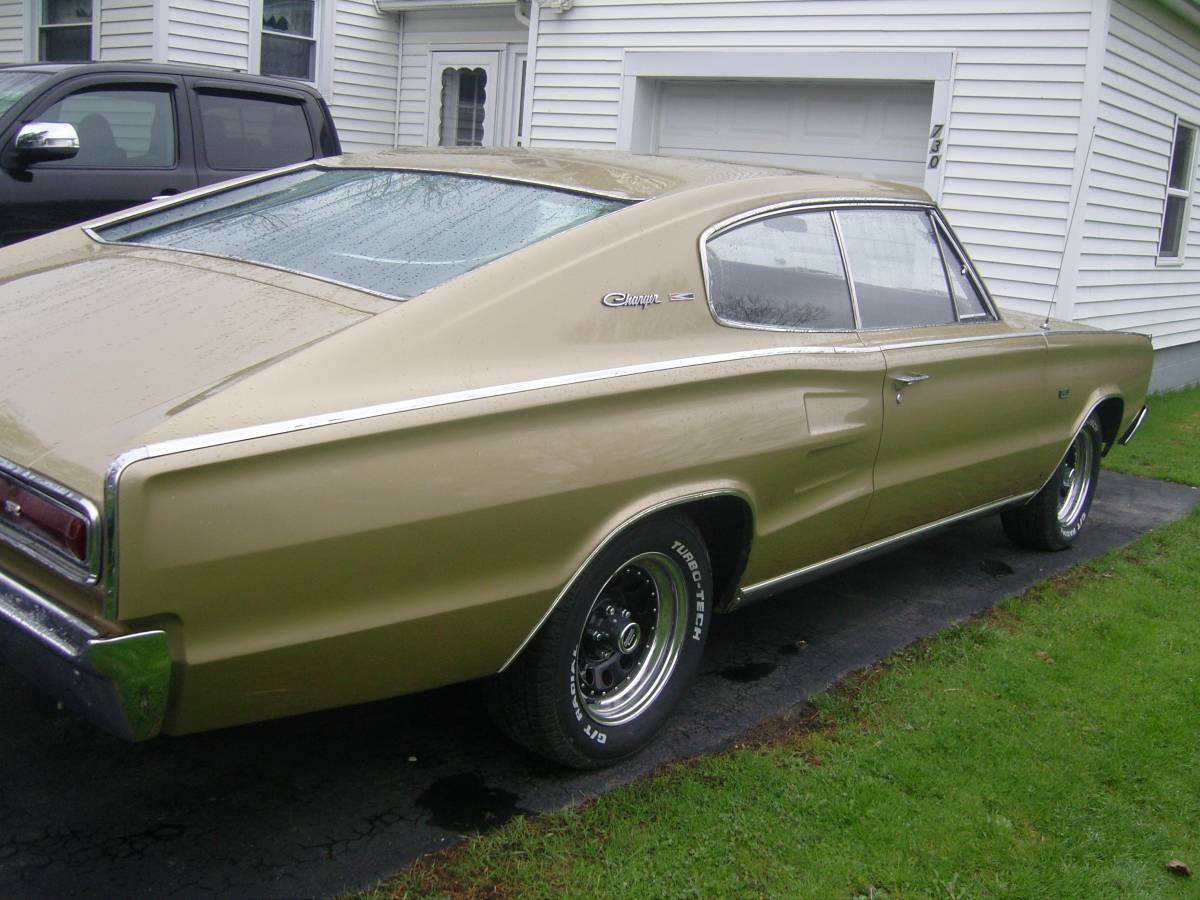 Dodge introduced the new Charger made in mid-1966.  Built on Chrysler’s B-Body platform, while Chargers shared their chassis and front clip with the Coronet, the new car used a unique fastback roofline that gave the car a very distinctive look, particularly from the rear three-quarter view.  The interior featured two distinctive design features.  Most noticeable are the four individual bucket seats with a full-length console that extends from front to rear. The rear buckets and center armrest pad fold flat, allowing hatchback-like finished cargo space.  At night, the next noticeable interior detail was how the instrument panel and console used electroluminescence rather than traditional bulbs that gave the interior a unique glow. 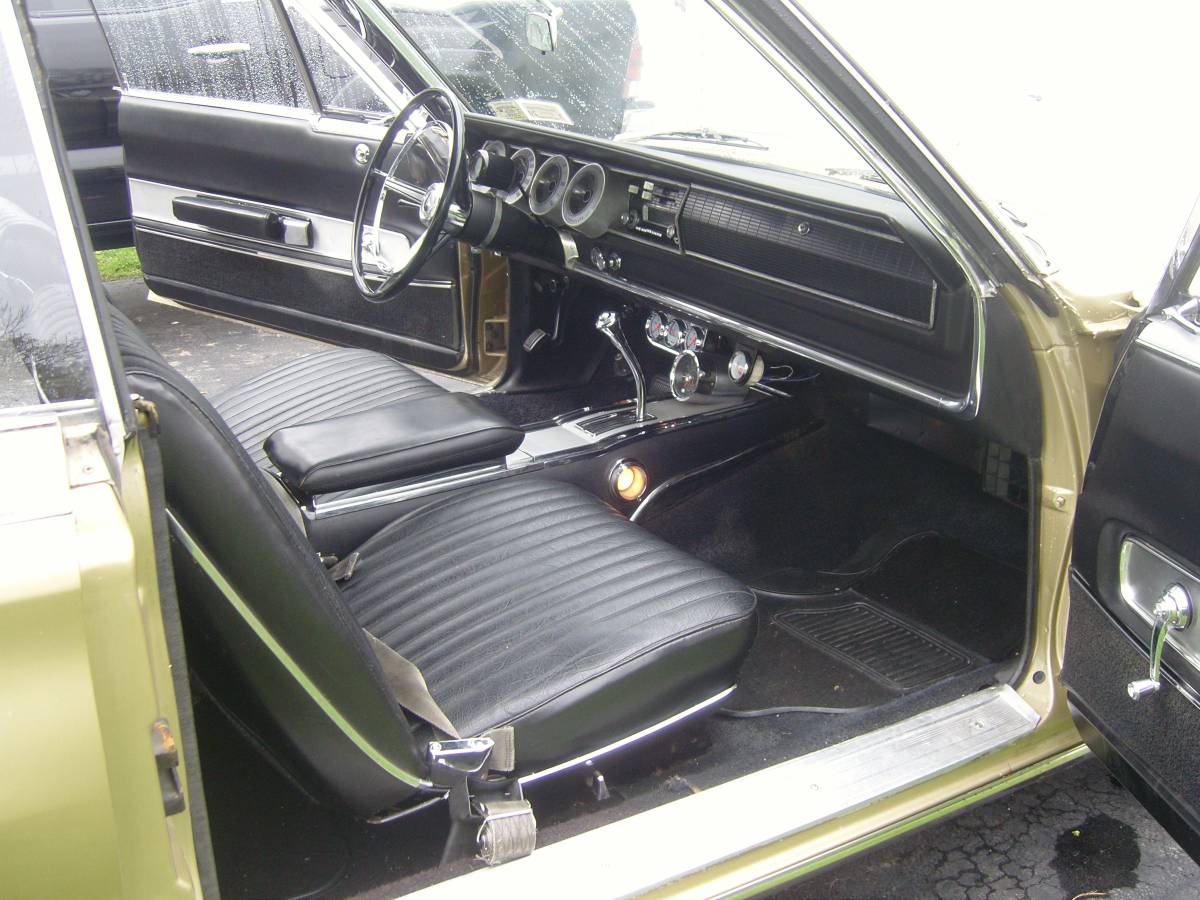 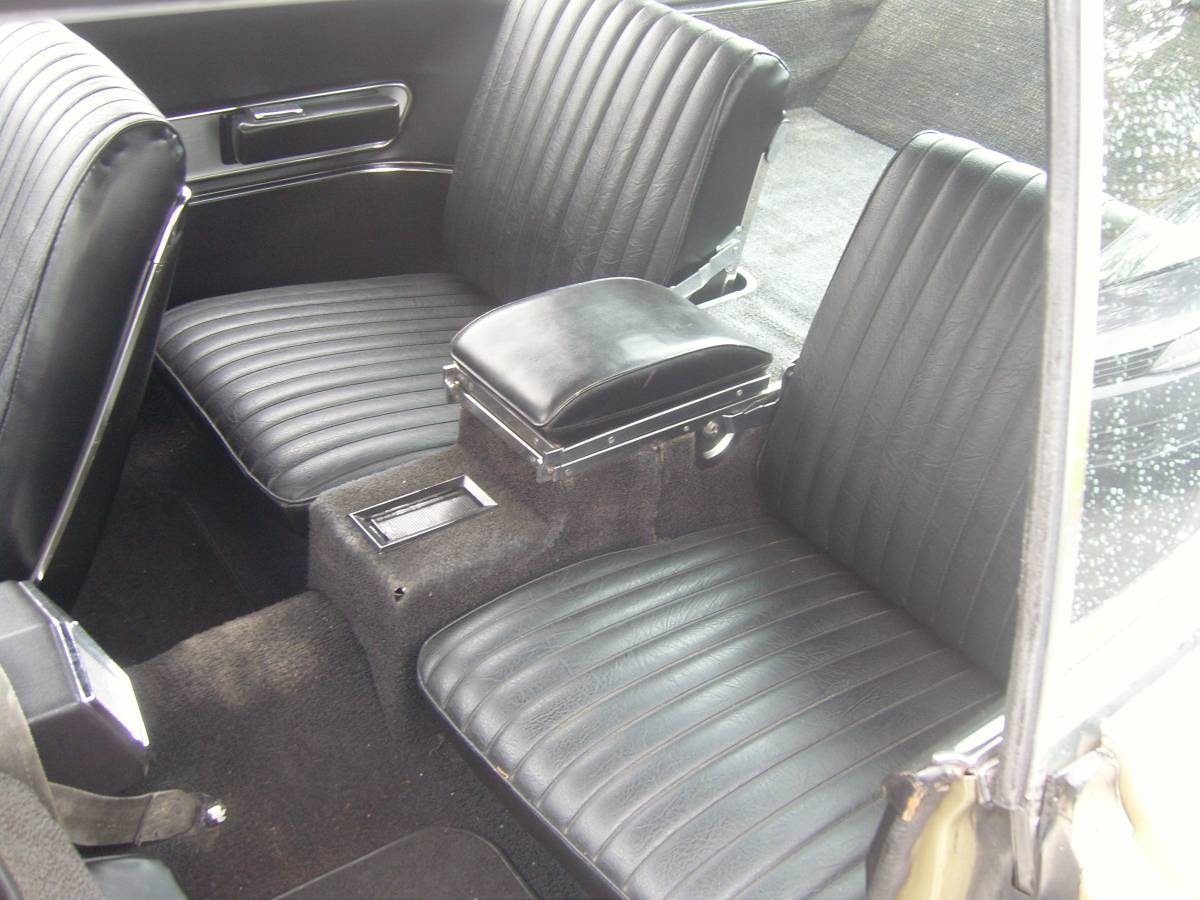 The current owner does not provide much information beyond the fact his rustproofed Charger is “Laser Straight” and features one repaint in what we believe to be a custom shade of green metallic.  While he states his car has 29K original miles, he also mentions his car has the “correct 383”, so despite the low miles, we’re wondering whether that means his car has a replacement engine.  You’ll need to confirm that with him.  A 727 TorqueFlight automatic transmission sends the big V8’s power to a 3.55:1 Sure Grip rear end.  This Charger comes with the original build sheet and Certicard.  While currently equipped with dated American Racing wheels shod with new tires, the owner states that the original hub caps will be included as part of the sale.  The only other non-stock item we notice is the after-market tachometer attached to the steering column and accessory gauge cluster mounted underneath the dashboard. 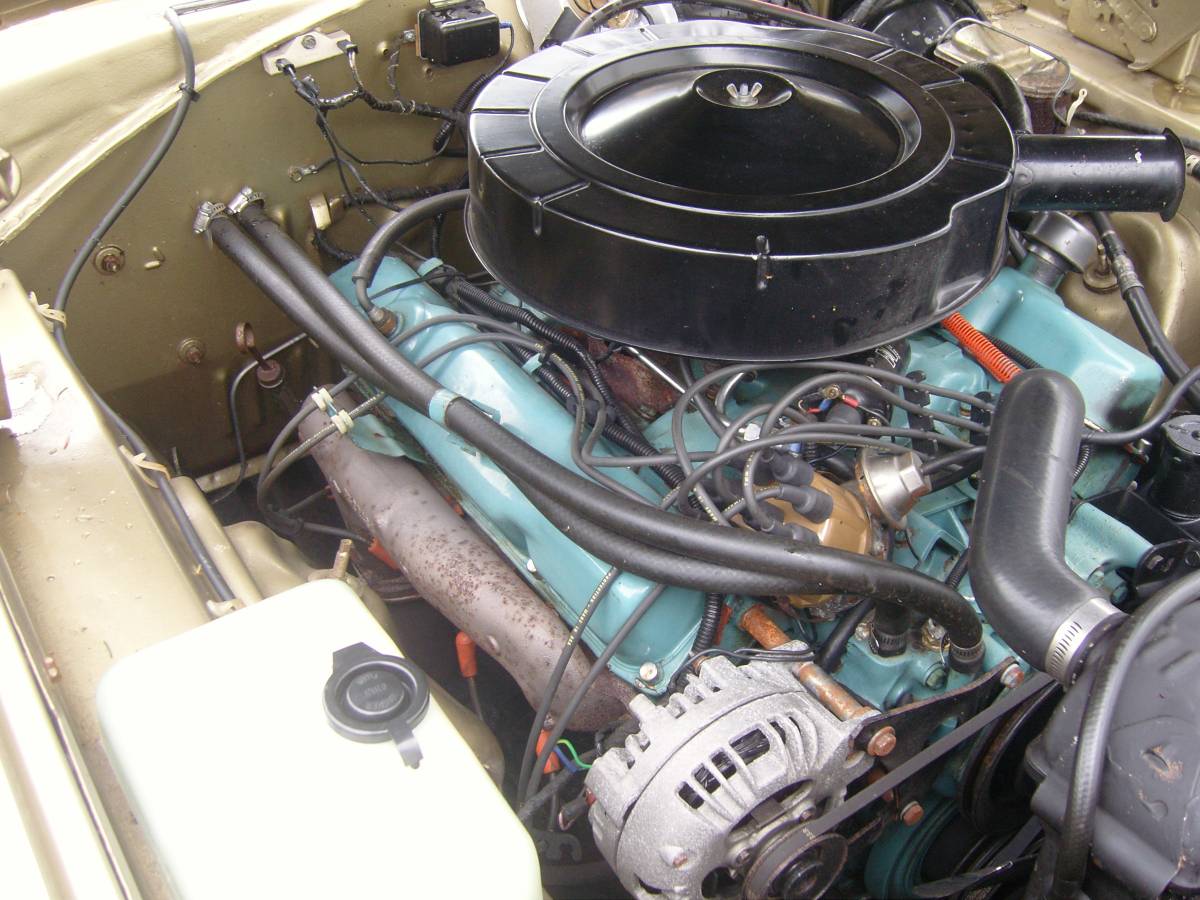 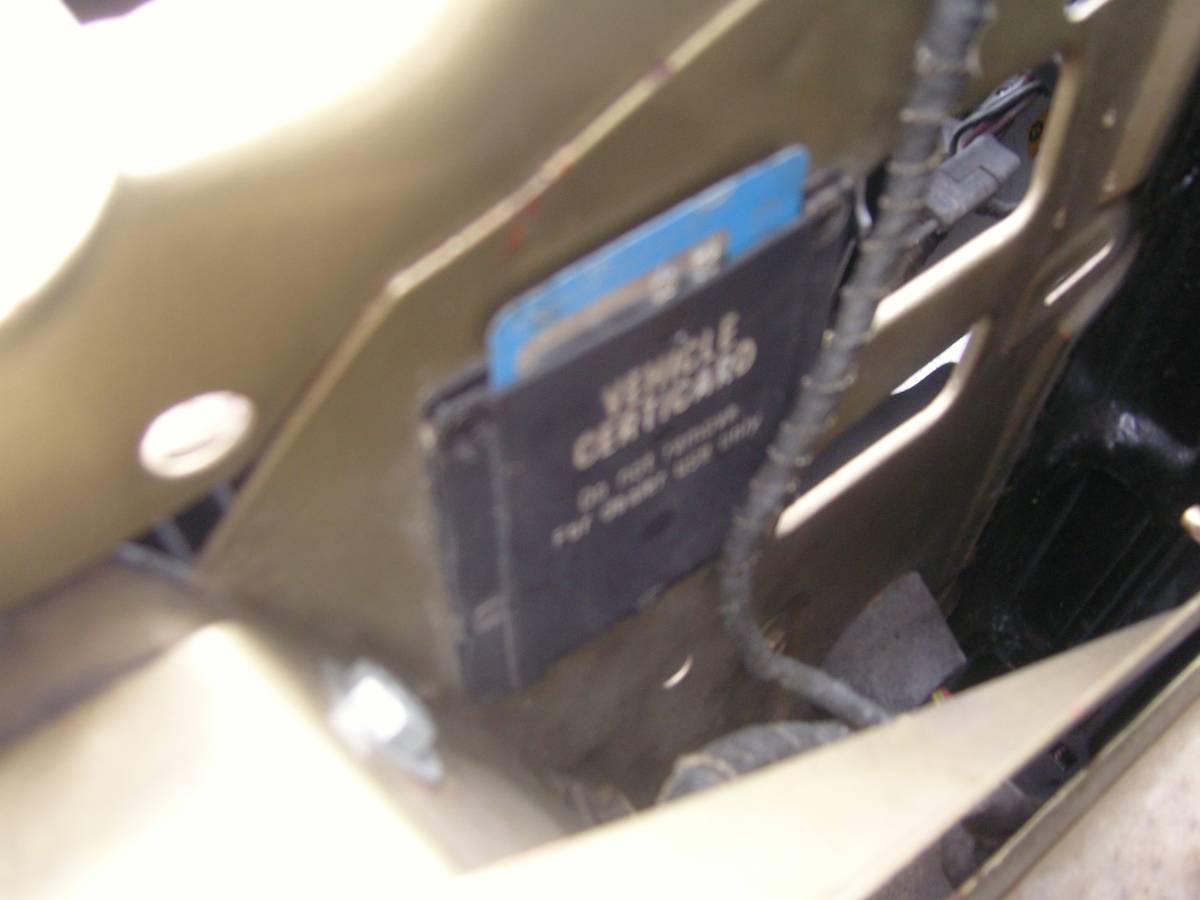 We prefer these Turbine car-inspired first-generation Chargers over the more popular second-generation design because of its unique interior.  This survivor will be a great conversation piece at any local car show or MOPAR-themed event you cruise in it too.  Good luck with the purchase!

Here’s the seller’s most recent description:

Here is the seller’s original description from July 2019: