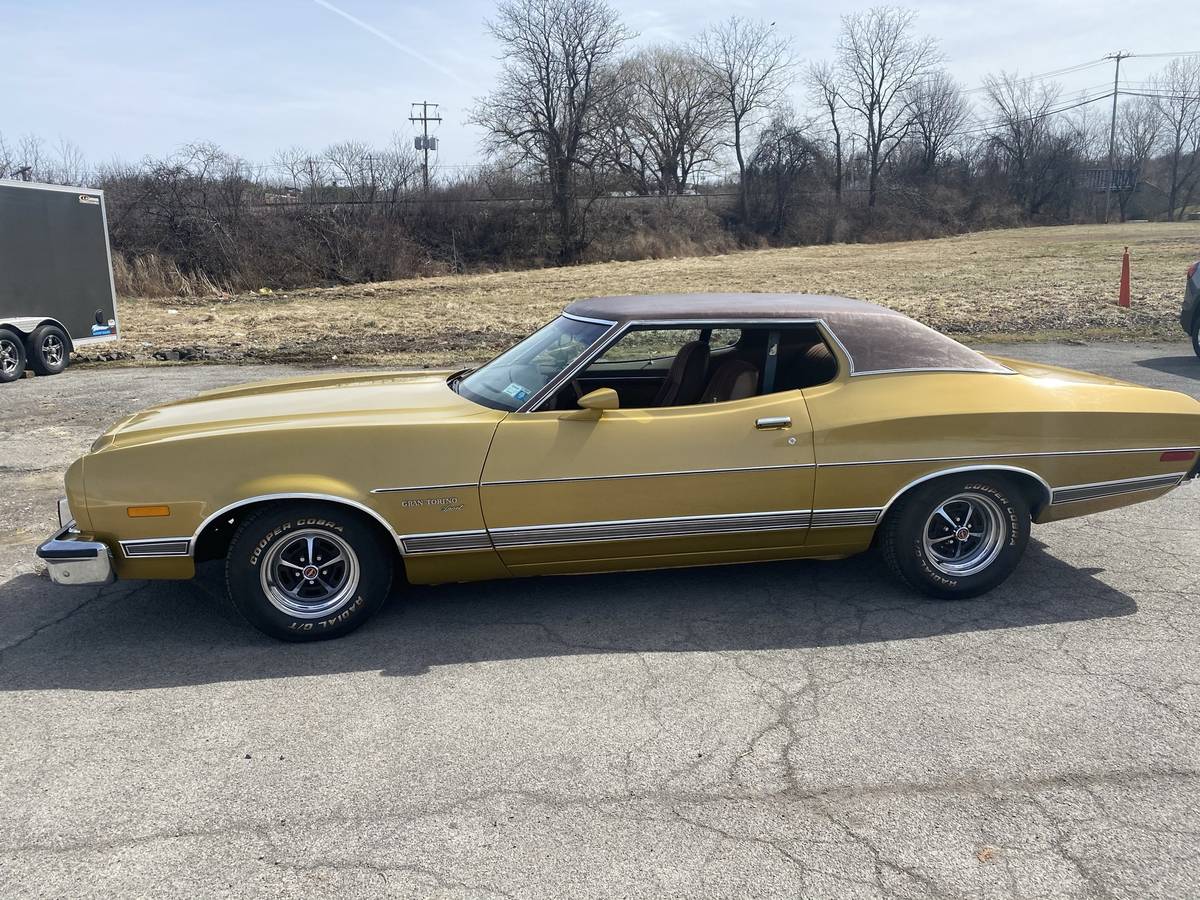 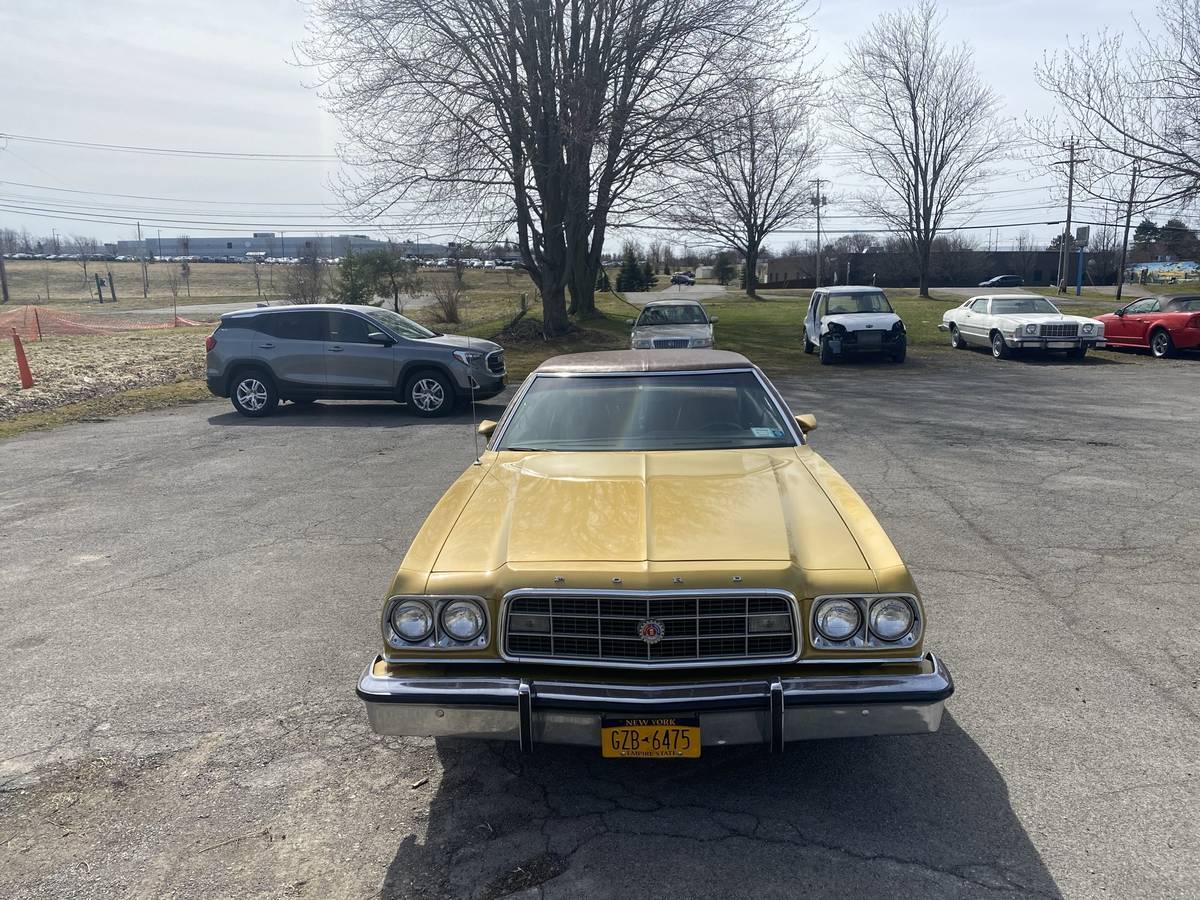 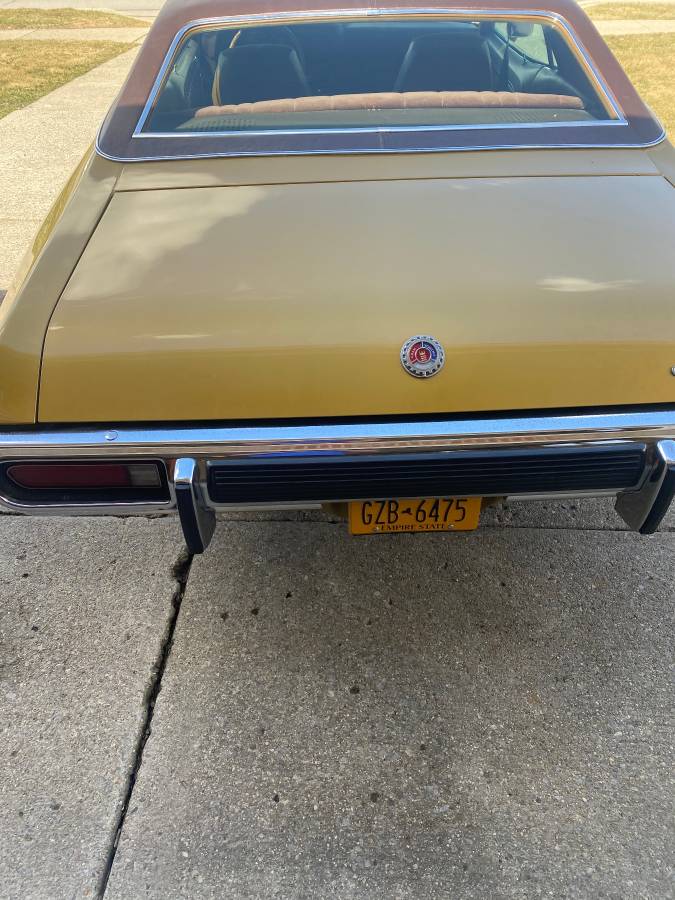 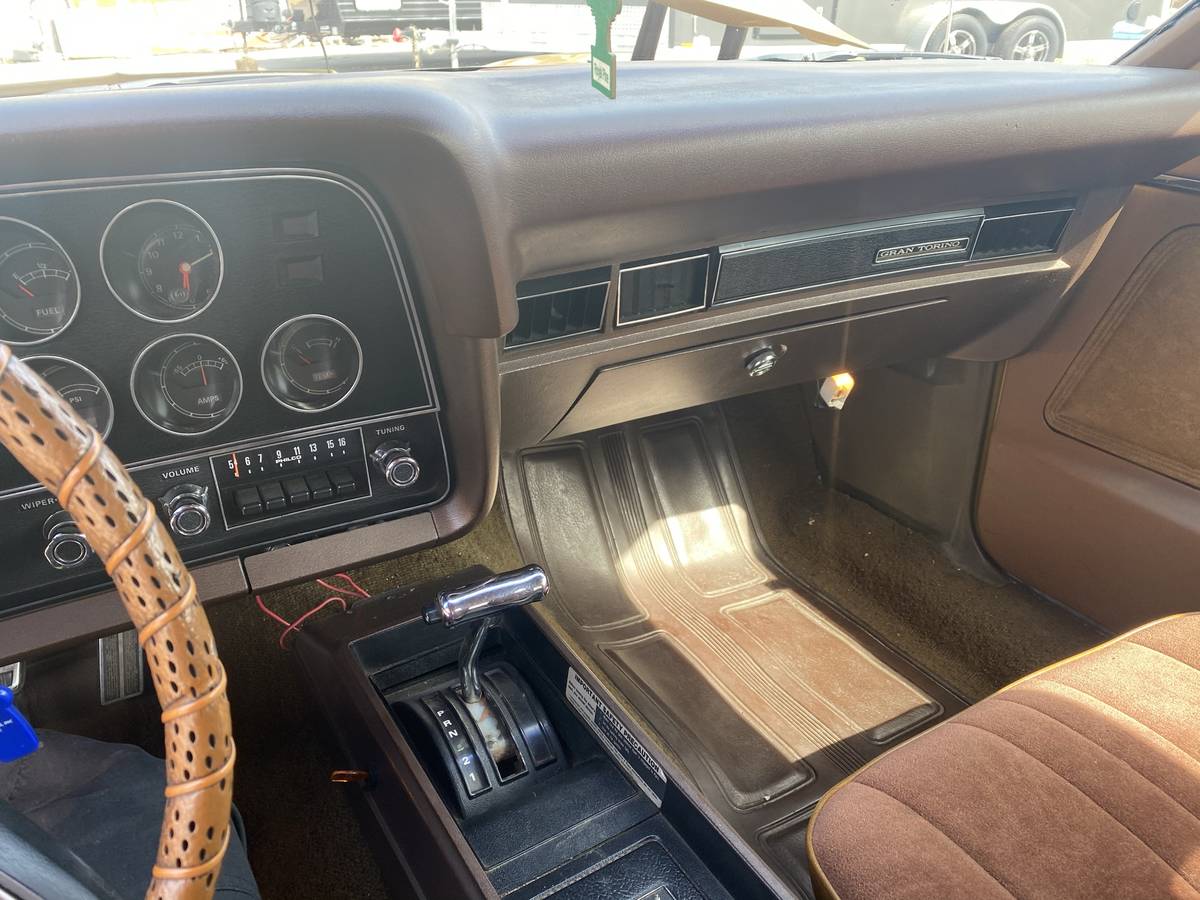 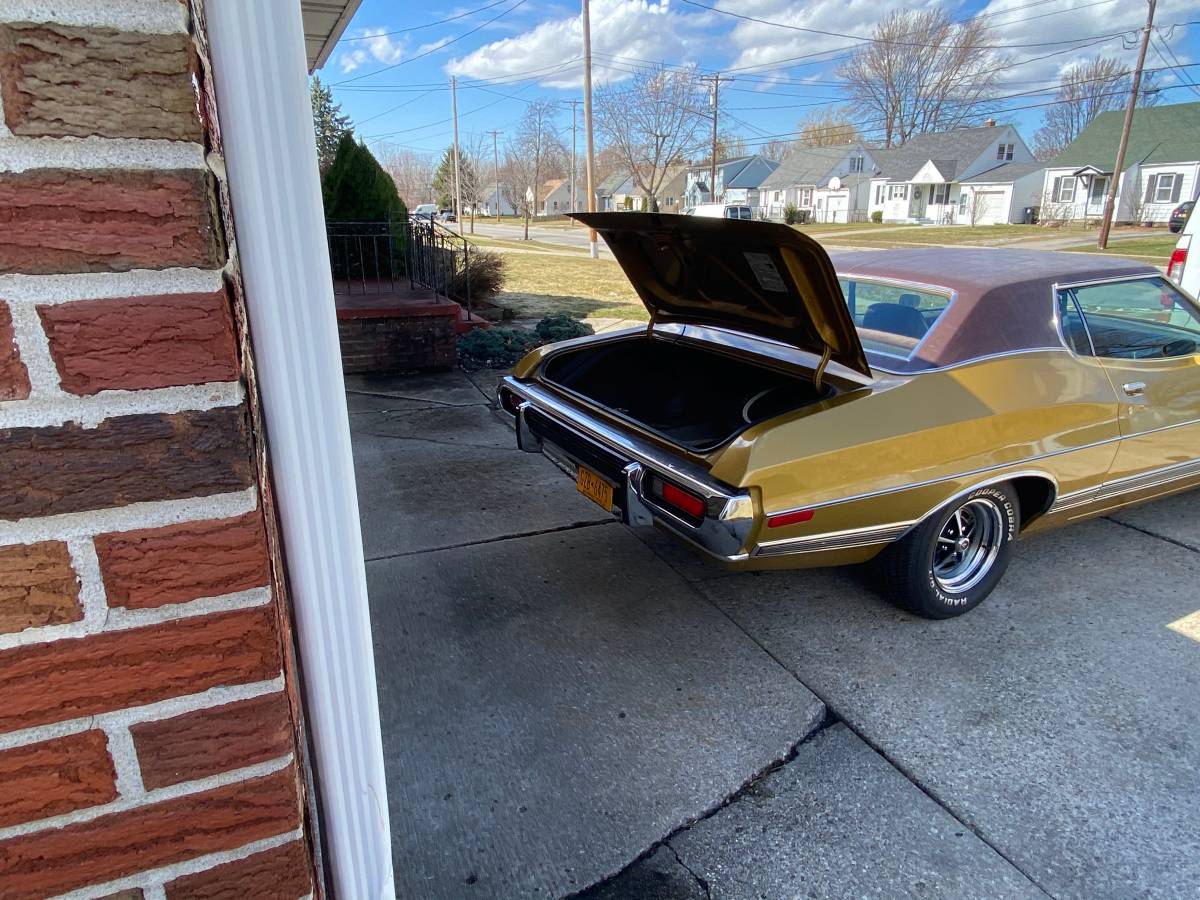 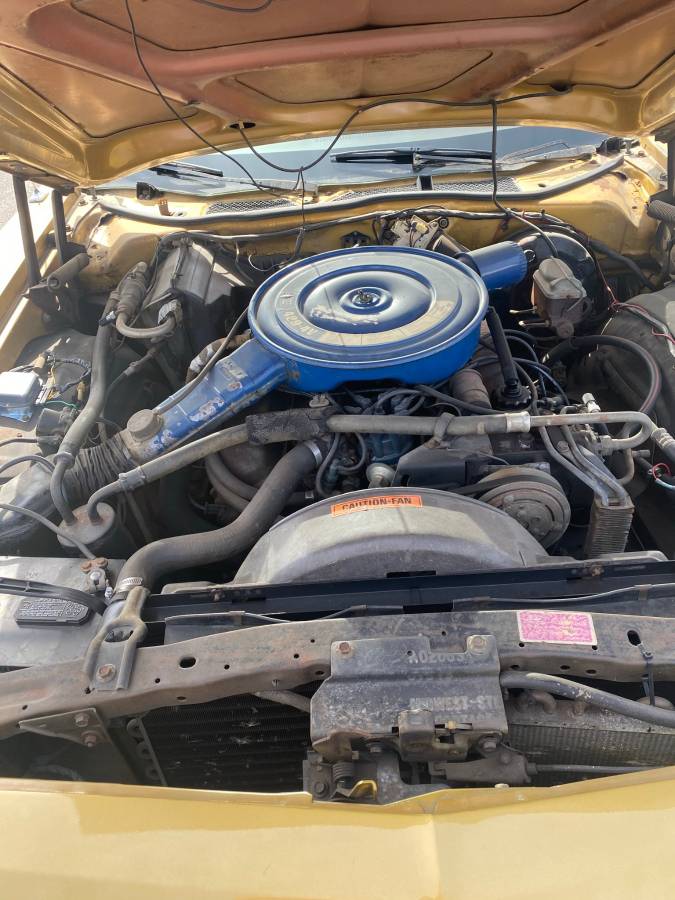 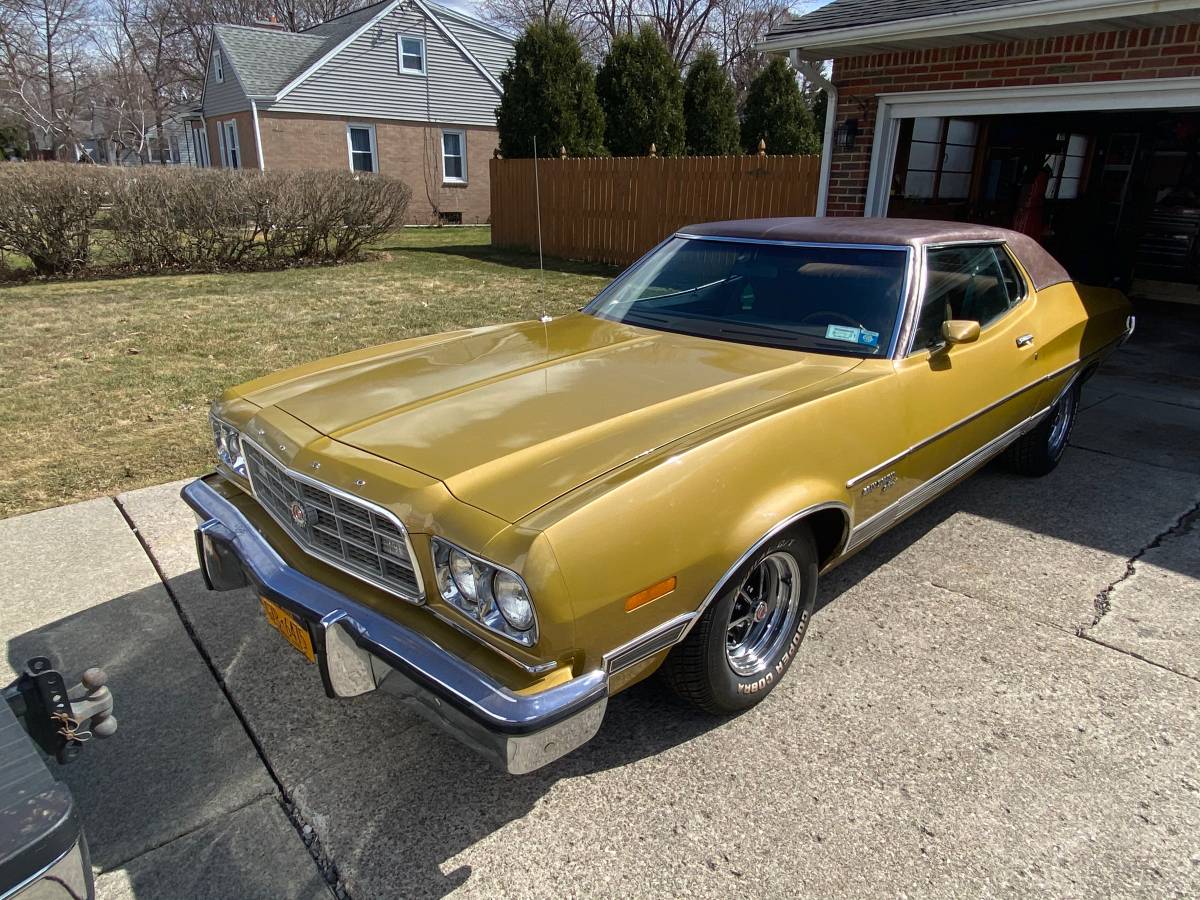 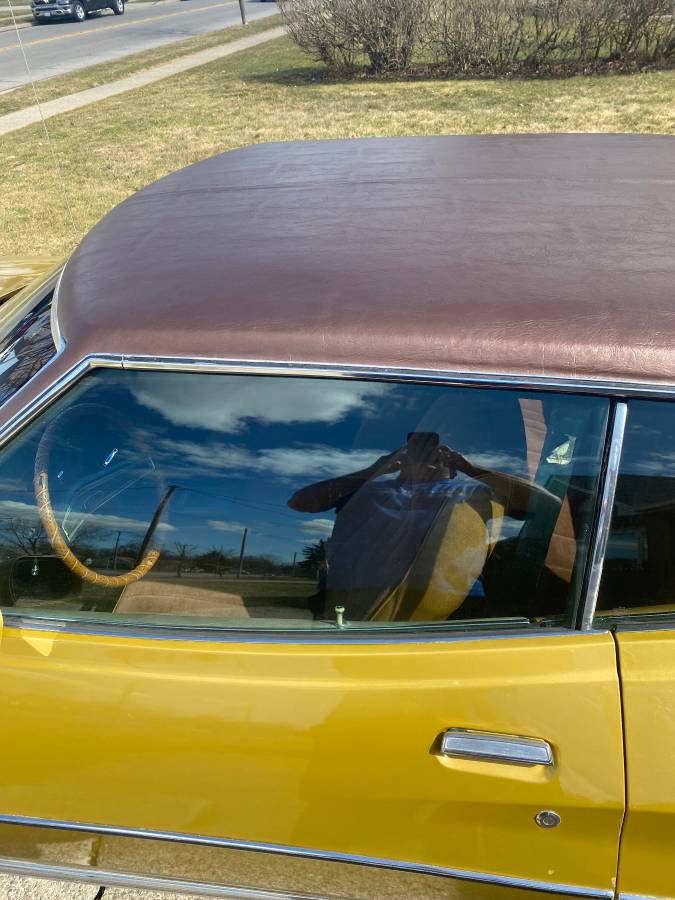 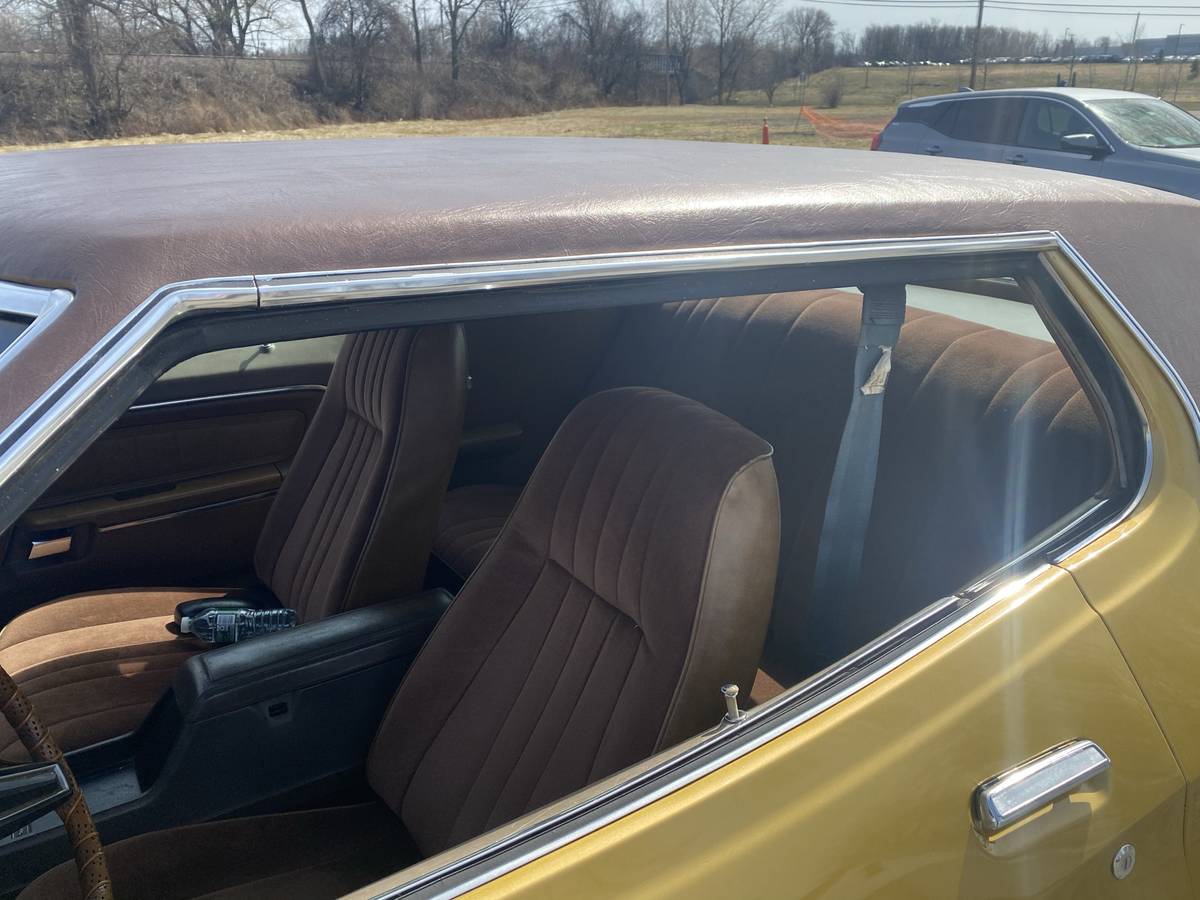 September 8, 2021 Update – The current caretaker reached out to us about listing his 429-powered Torino in an upcoming auction but then decided to keep the car based on his wife’s surprising liking the car. Happy wife, happy life, so this Torino will stay with its current caretaker, at least through the coming winter!

August 16, 2021 Update – The Internet and Guys With Rides Never Forget.  When he bought this car in April of this year, Walter reached out to us to provide more color about the history of this new 429-powered purchase barely six months ago. We even featured this car’s story here in our Guys With Rides Section.  We are quite surprised to see Walter putting the car up for sale after only one season, so we’ve reached out to him to see whether he would be interested in offering it up for auction here on GuysWithRides.com, so stay tuned.

April 4, 2021 Update – We confirmed the seller of this rare 429-powered Gran Torino “Classifind” deleted their listing, so we’re now able to call this one “SOLD!”

Ford launched the third-generation Torino for the 1972 model year. While the new car retained many of the styling details of the prior car, the 1972 Torino styling emphasized the long hood, short deck, look that accentuated the “Coke Bottle” styling.  The biggest change for the Torino was the switch to body-on-frame construction from the unit construction of the prior generation. While the new chassis was a perimeter design that helps give the Torino a quieter and more isolated ride, it was at the expense of handling and steering feel.  This was also the first year Ford offered a rear sway bar in the Torino. Front disc brakes became standard equipment on all Torinos, which no other American intermediate (other than its sister car the Mercury Montego) offered in 1972.

Here’s a 1973 Ford Torino commercial featured on the Bionic Disco YouTube channel that goes to very extreme lengths to show off how much the car’s suspension is capable of smoothing out bumps:

While the vast majority of Torinos of this vintage came equipped with either 302 or 351 cubic inch V8s, we came across this factory 429 powered ’73 Sport originally listed in March 2021 on Craigslist in Orchard Park, New York (Buffalo) for $15,900. Reported to be a California car that “has never seen snow”,  comparing that price against the Hagerty Insurance Online Valuation Tool confirms the private seller has their Gran Torino priced $500 above this guide’s #2 “Excellent” estimate of $15,400. Similarly, the  Collector Car Market Review Online Tool confirms the asking price falls between this guide’s #3 “Good” estimate of $11,550 and its #2 “Excellent” appraisal of $16,200.

While the period-correct color combination may not be everyone’s favorite these days, the 429 big block under the hood more than makes up for it. While horsepower was down by 1973, these motors still made abundant torque so they are still fun to accelerate off the line with.

Show or go: what would you do with this Gran Torino big block?  Comment below and let us know! 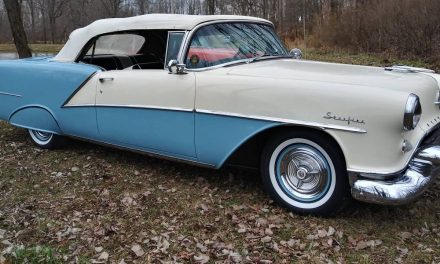 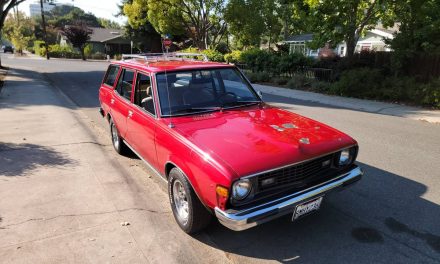 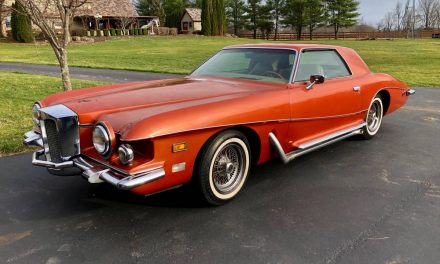