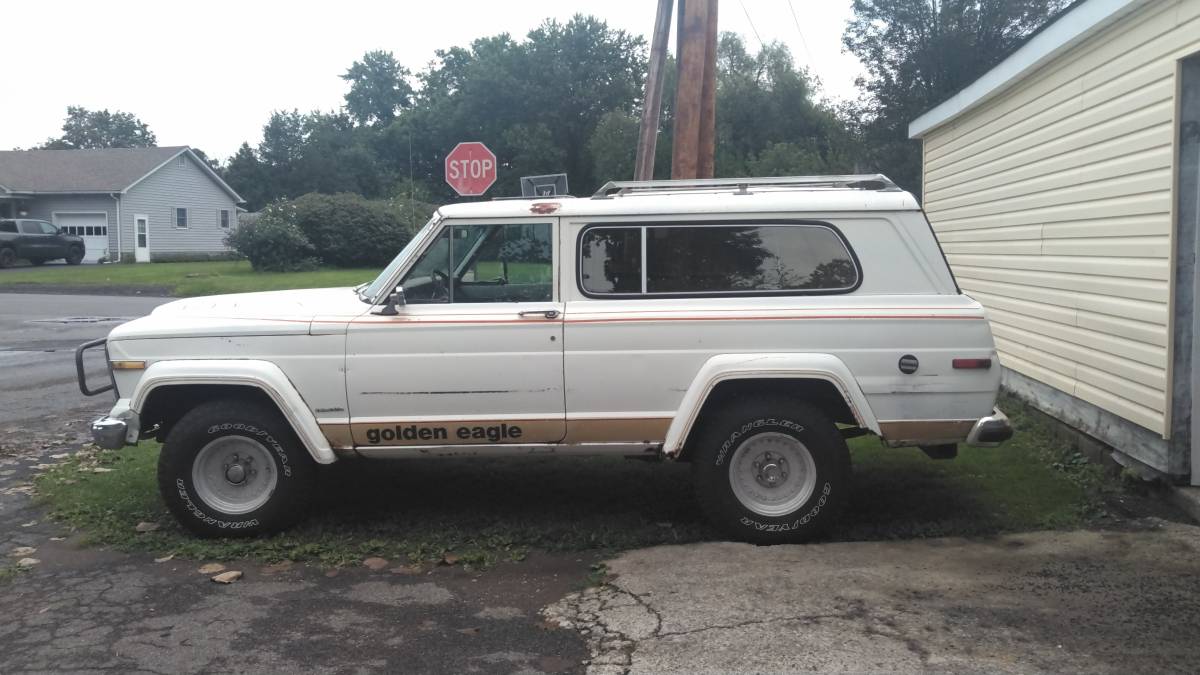 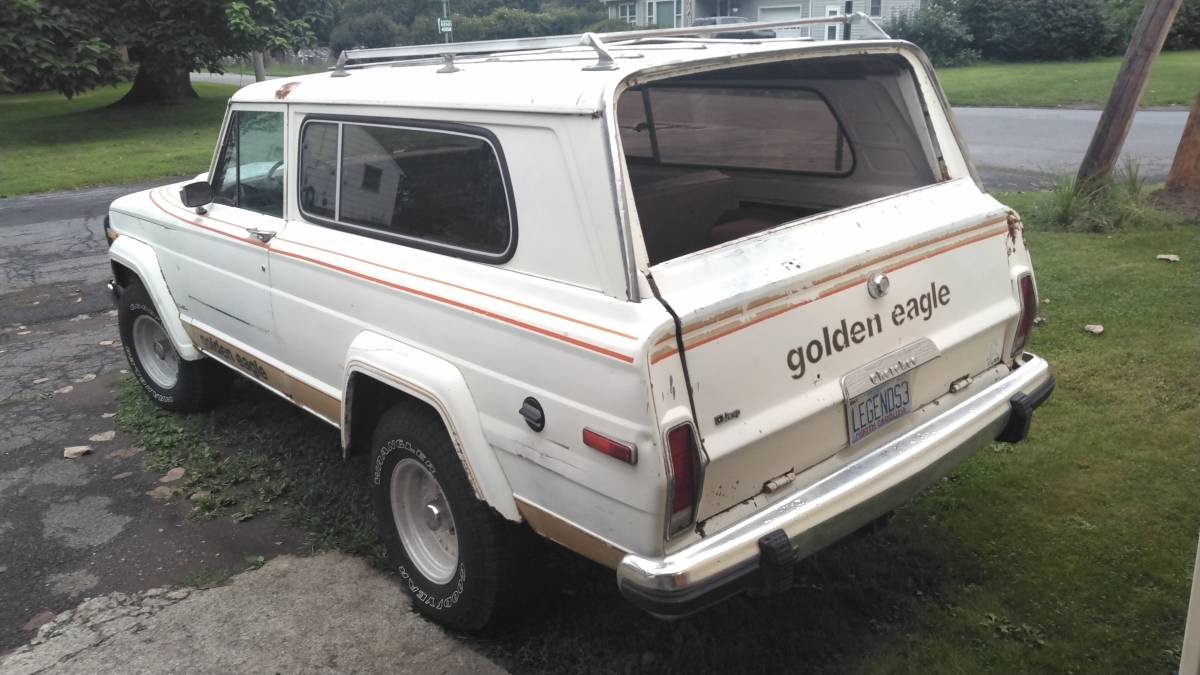 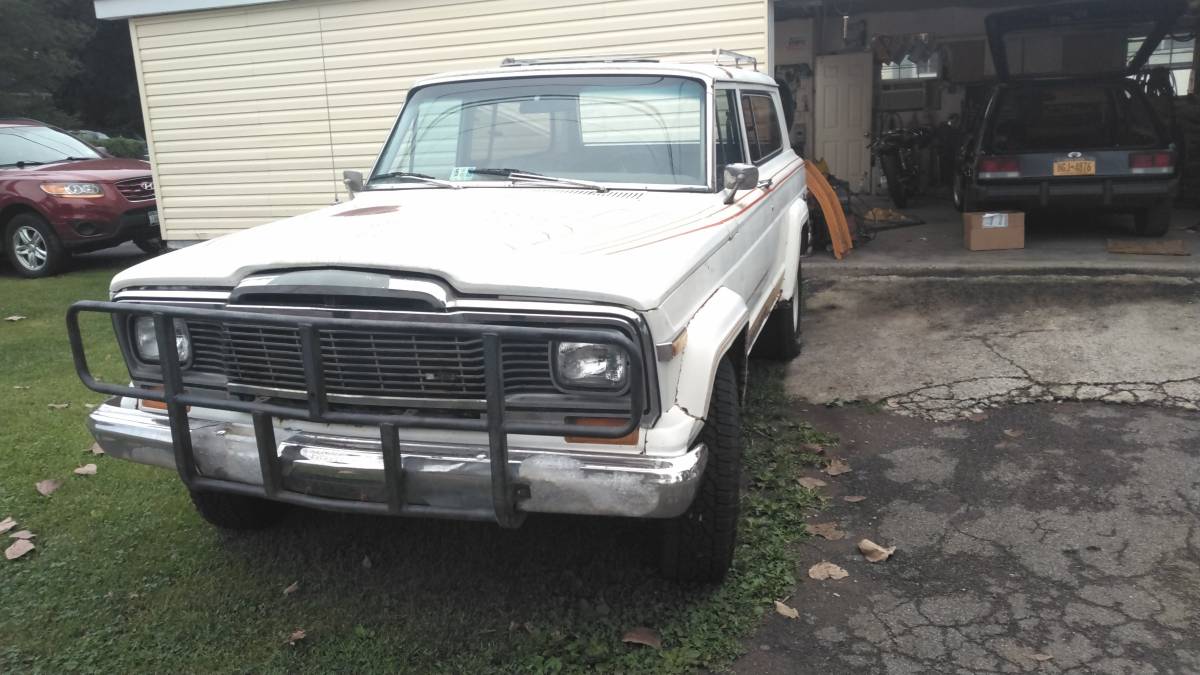 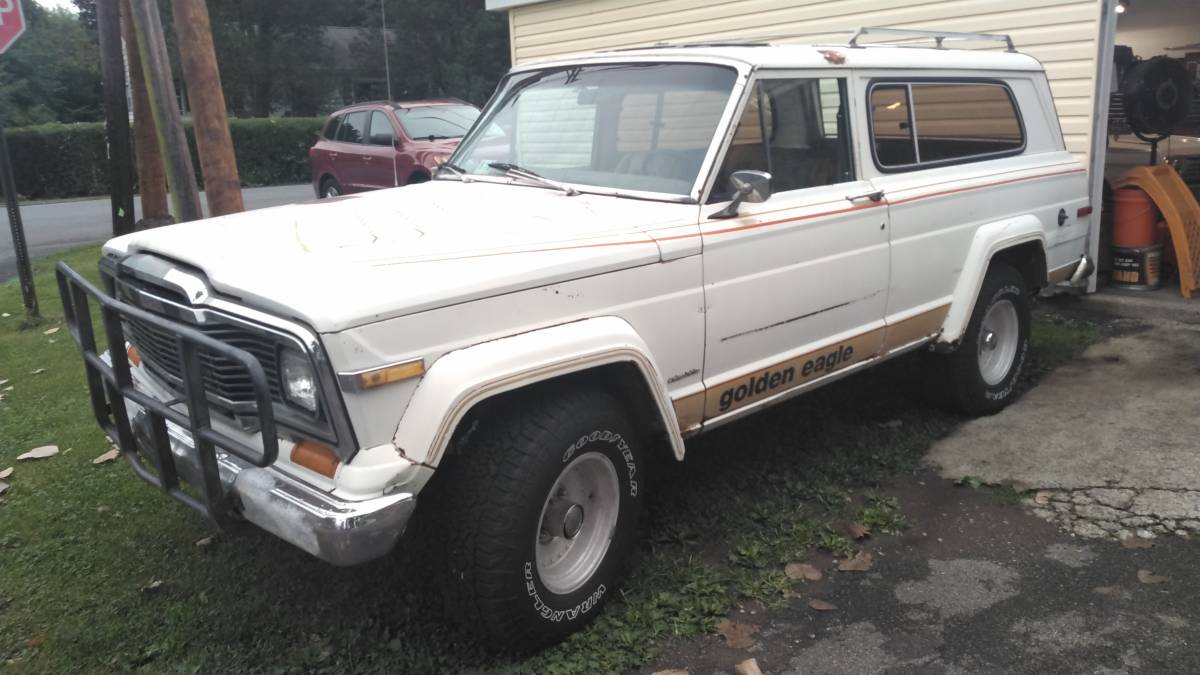 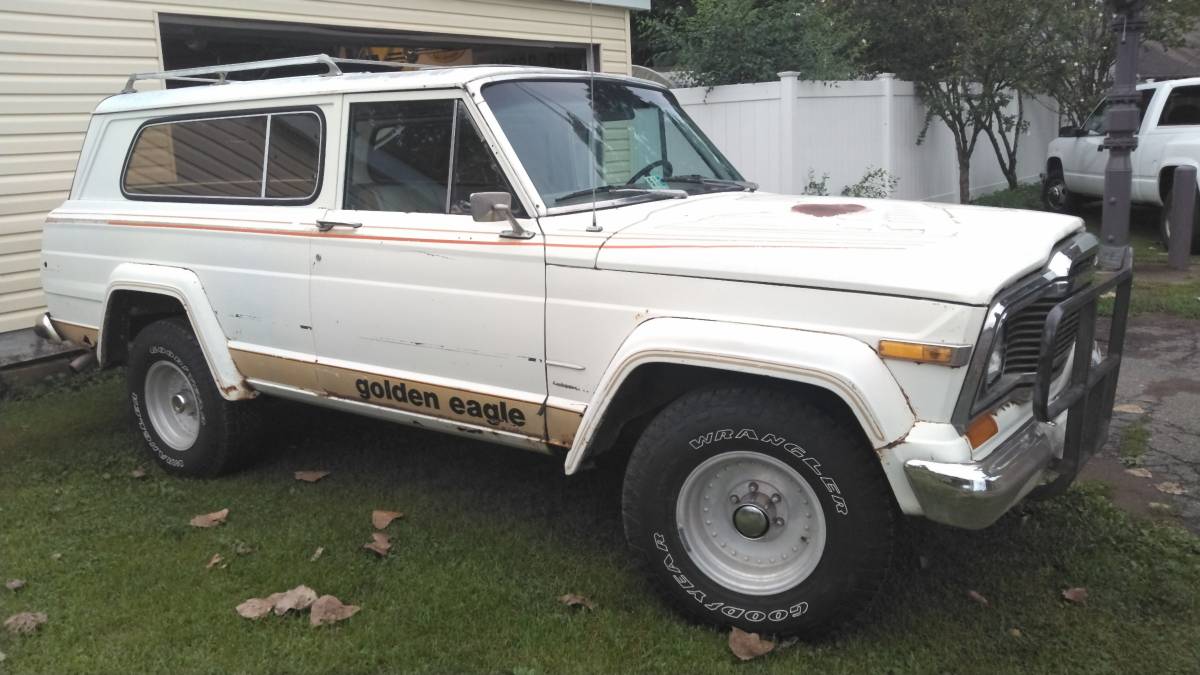 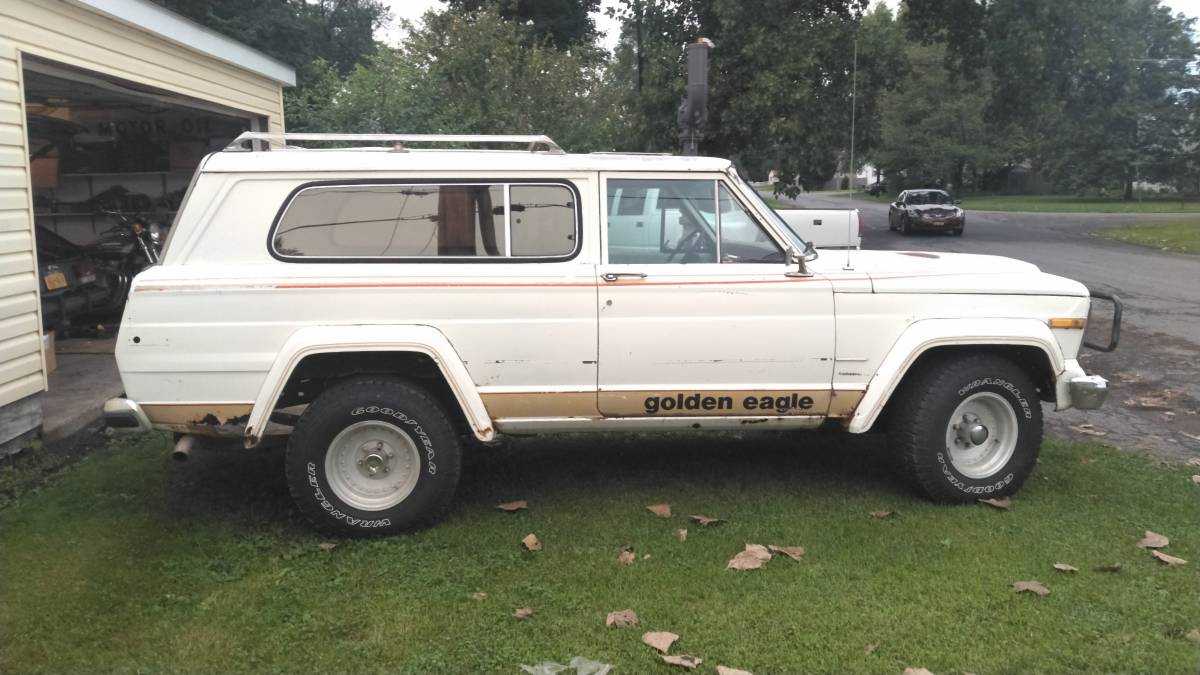 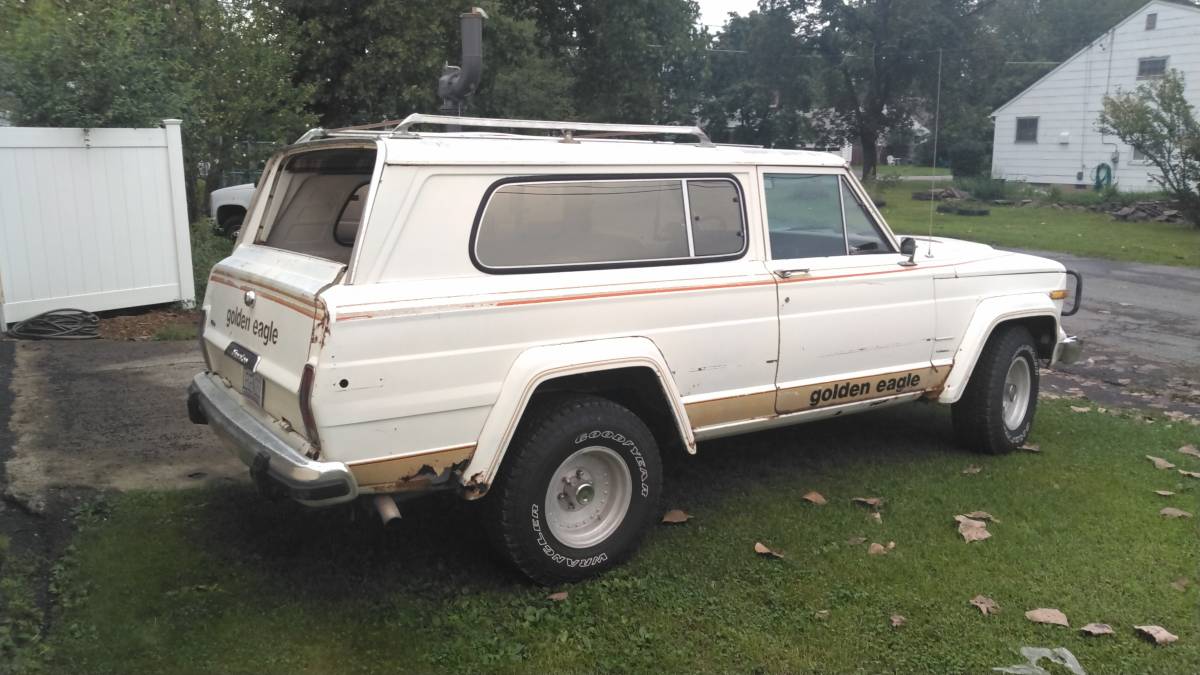 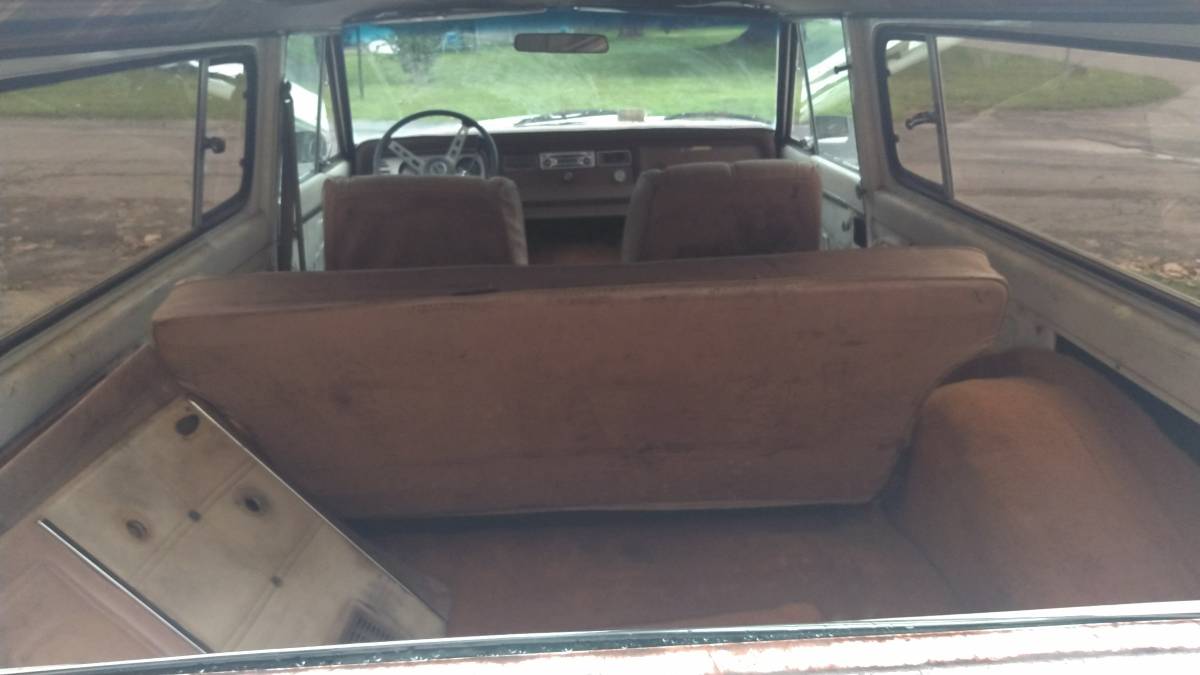 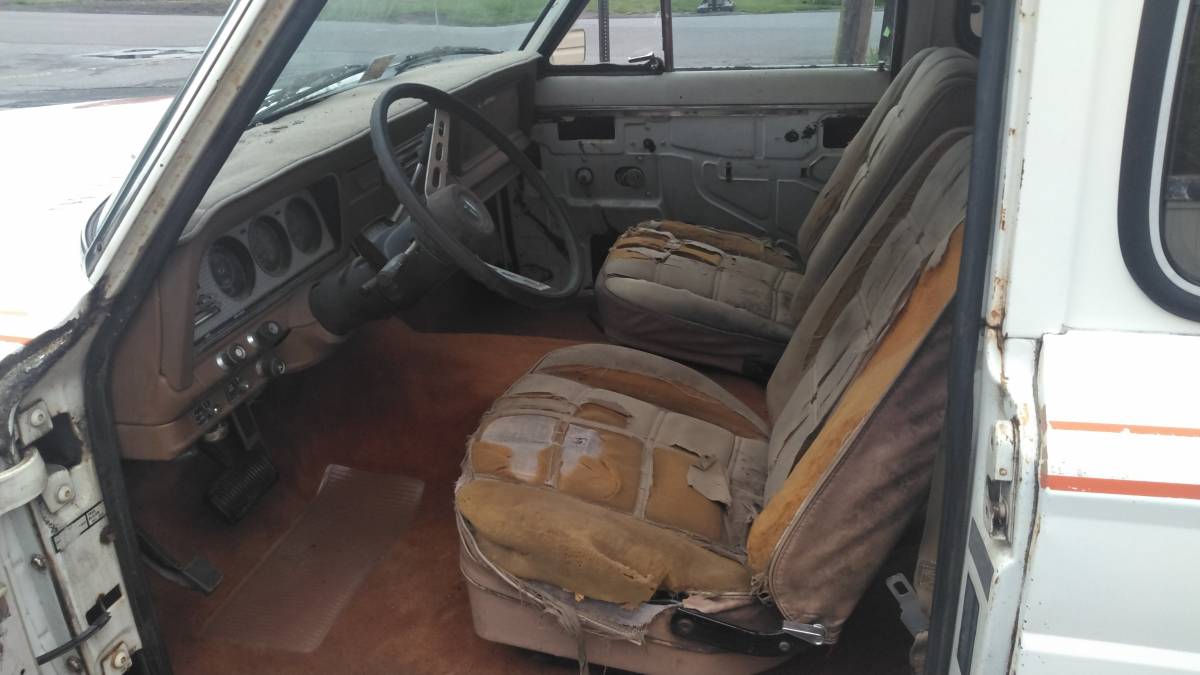 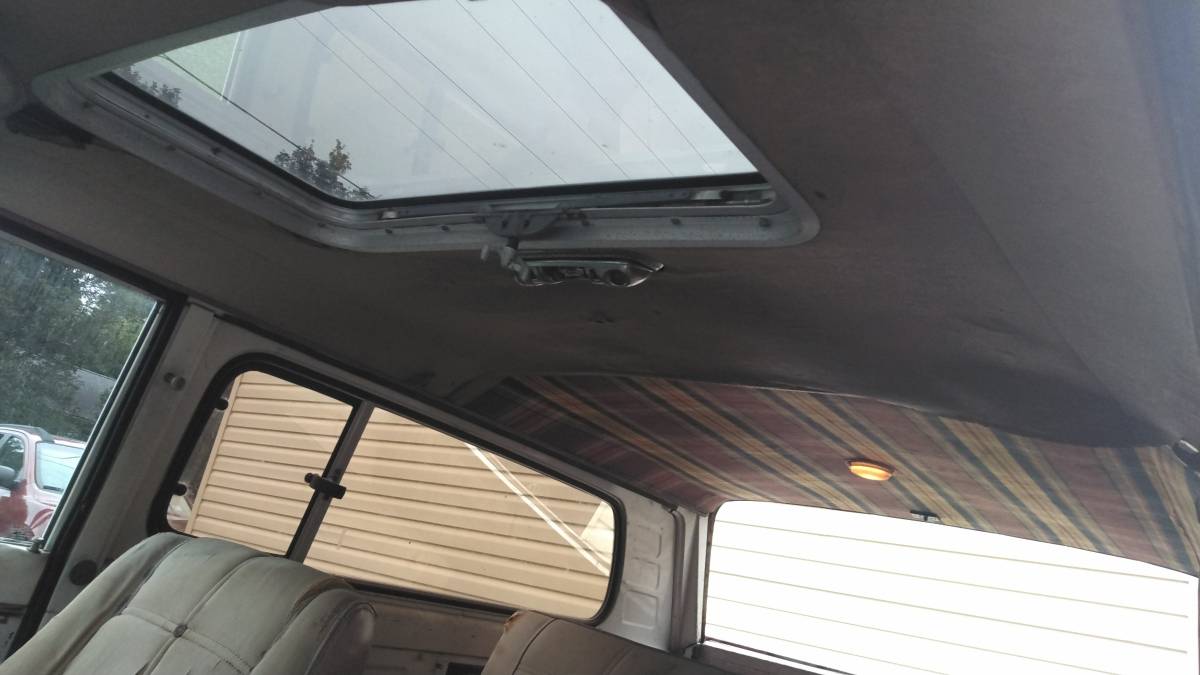 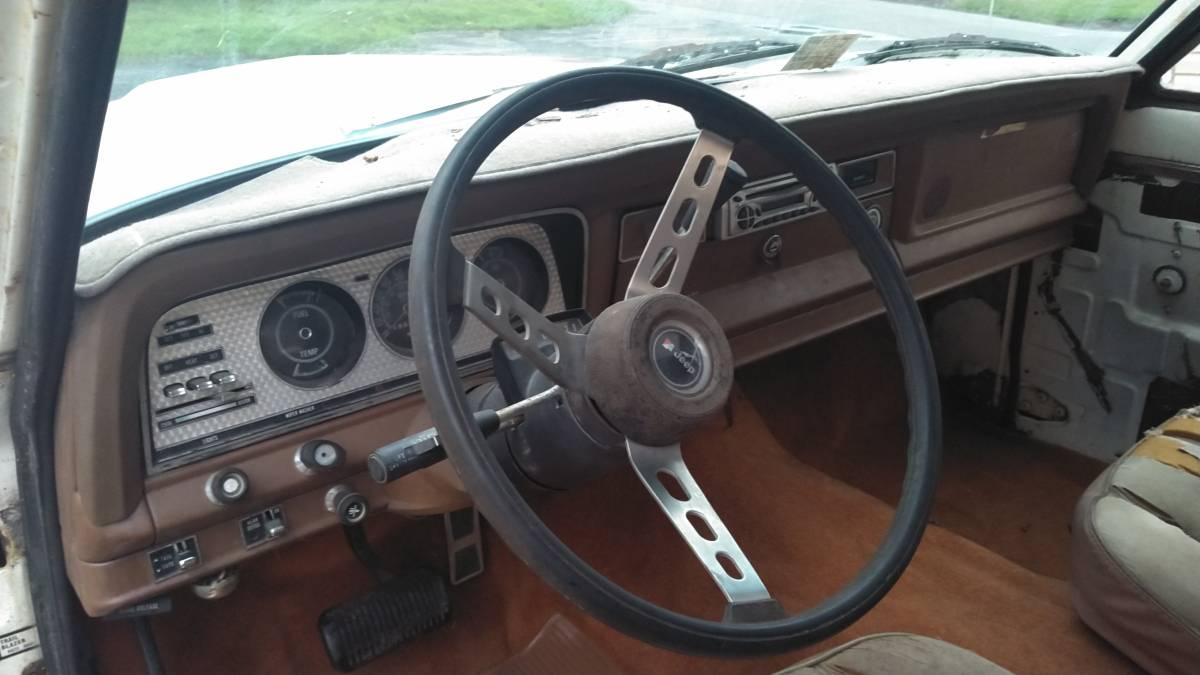 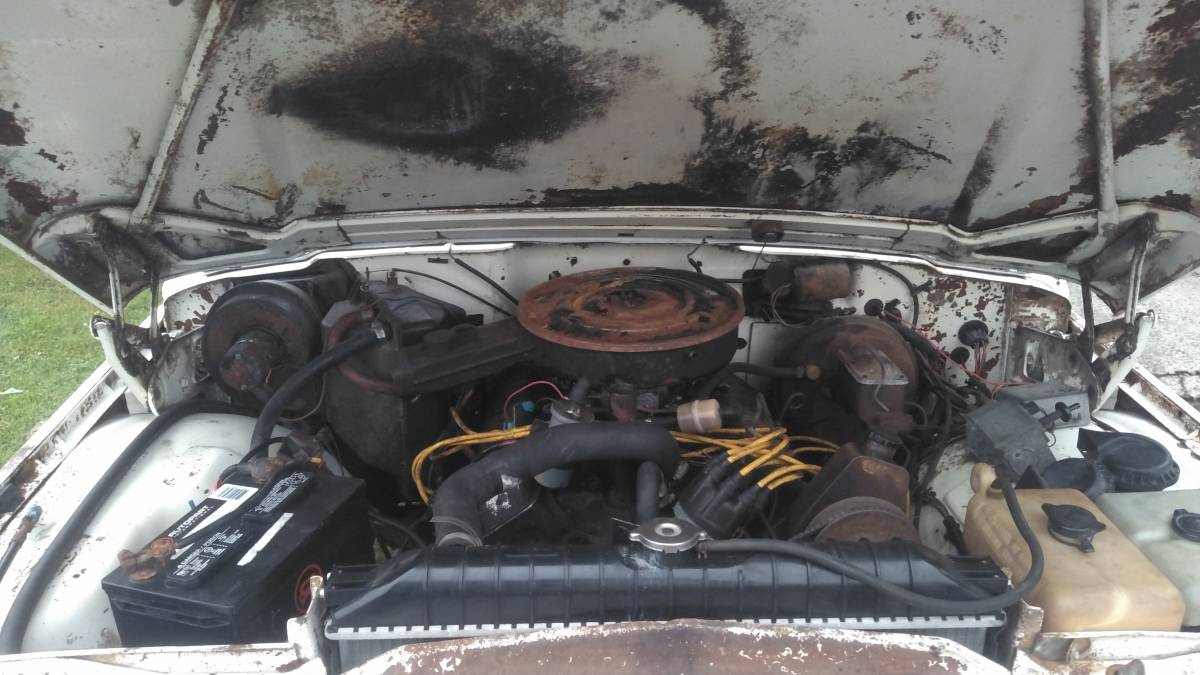 October 4, 2021 Update – We just confirmed the listing for this “Classifind” expired, so with no replacement found we’re assuming this ride “Sold?” While this one got away, please reach out either by email or call us directly if you’d like to be informed when we come across something similar.

Produced between 1974 and 1983, the SJ version Cherokee was not Jeep’s first two-door version of the popular four-door Wagoneer on which this was based.  While Kaiser-Jeep offered a two-door Wagoneer in the mid-sixties, that version shared a similar pillared roof and window configuration with the four-door. The new Cherokee instead featured a fixed side-window configuration designed to compete against the International Scout, Chevrolet Blazer, and Ford Bronco of the period.

The top-of-the-line trim for the 1979 Cherokee was the “Golden Eagle” version, which was Jeep’s attempt to capitalize on the popularity of Pontiac’s “Screaming Chicken” decals found on the Trans Am.  We came across this restorable 1979 Cherokee Golden Eagle originally listed on Craigslist in September 2021 in Saugerties, New York, and offered at $5,700 currently. Comparing that price against the Hagerty Insurance Online Valuation Tool confirms the private seller has their Cherokee priced below this guide’s #4 “Fair” (Daily Driver) estimate of $7,500. As a second data point, the Collector Car Market Review Online Tool provides a similar assessment as in this case the asking price falls between this guide’s #4 “Fair” estimate of $4,550 and its #3 “Good” appraisal of $9,900 before factoring in a ten percent premium for the Golden Eagle package.

In an attempt to replace the slow-selling, Kaiser-designed Commando, Jeep marketed the Cherokee as the “sporty” two-door variant of Jeep’s station wagon. The term “Sport Utility Vehicle” appeared for the first time in the 1974 Cherokee sales brochure. Jeep added a four-door version to the lineup in 1977.  The Golden Eagle package produced for the 1978 and 1979 model years was essentially a graphics package that could be ordered with Jeep’s popular Levi’s fabric interiors.

The labels on the lower portion of the front fenders combined with the chromed front axle caps and lack of a second shift level indicate this Cherokee is equipped with Quadra-Trac, Jeep’s first-generation full-time four-wheel-drive system. Quadra-Trac was the trade name for the Borg-Warner 1305 and 1339 gear cases. It was a chain-drive system introduced in 1973 on the full-sized Jeep line behind the AMC version of the Turbo-Hydramatic 400 automatic transmission. The BW1305 included 1) a differential with a cone-type slip-limiting clutch to distribute torque between the front and rear output shafts and 2) a vacuum-switch-operated differential lock mounted on the dashboard.

This 1979 example appears to be a very restorable example with some interesting period-correct pieces.  While you likely have an east time selling the vintage aluminum Centerline style aftermarket wheels, you’ll need to get a highly skilled metal fabricator to eliminate the aftermarket sunroof that was all the rage to install back in the day.

“I bought this in NC with intentions on a full restoration but I found other vehicles that I’m more interested in.

It runs and drives well but could use a thorough go through.

There’s rust in the typical places but I have the patch panels to correct most of the issues.

It has a brand new carpet, battery, and fuel pump…also, the carburetor was just rebuilt.

All four tires are brand new.“

Restore or drive as-is: what would you do with this Jeep Cherokee?  Comment below and let us know! 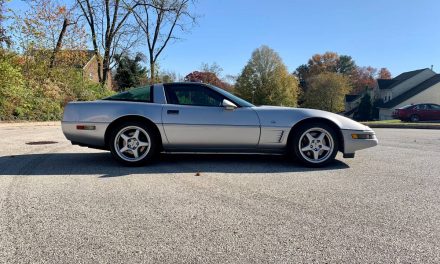 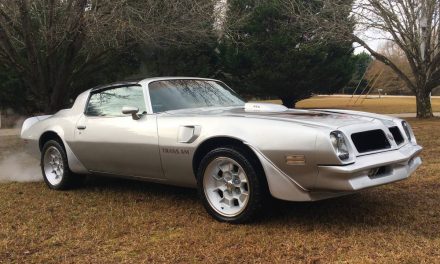 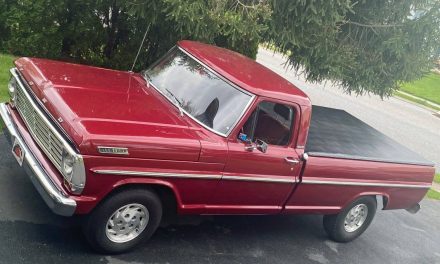 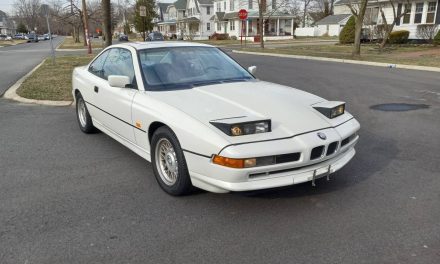