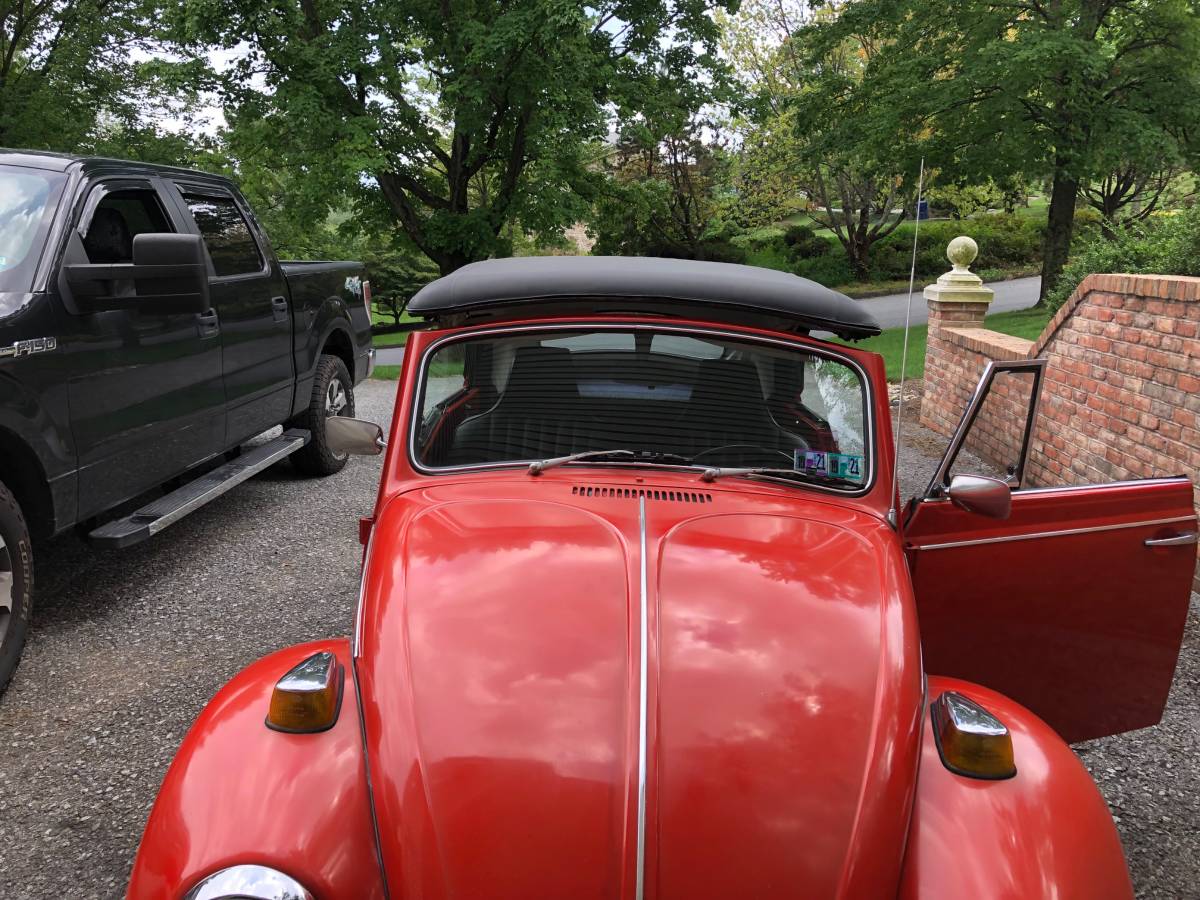 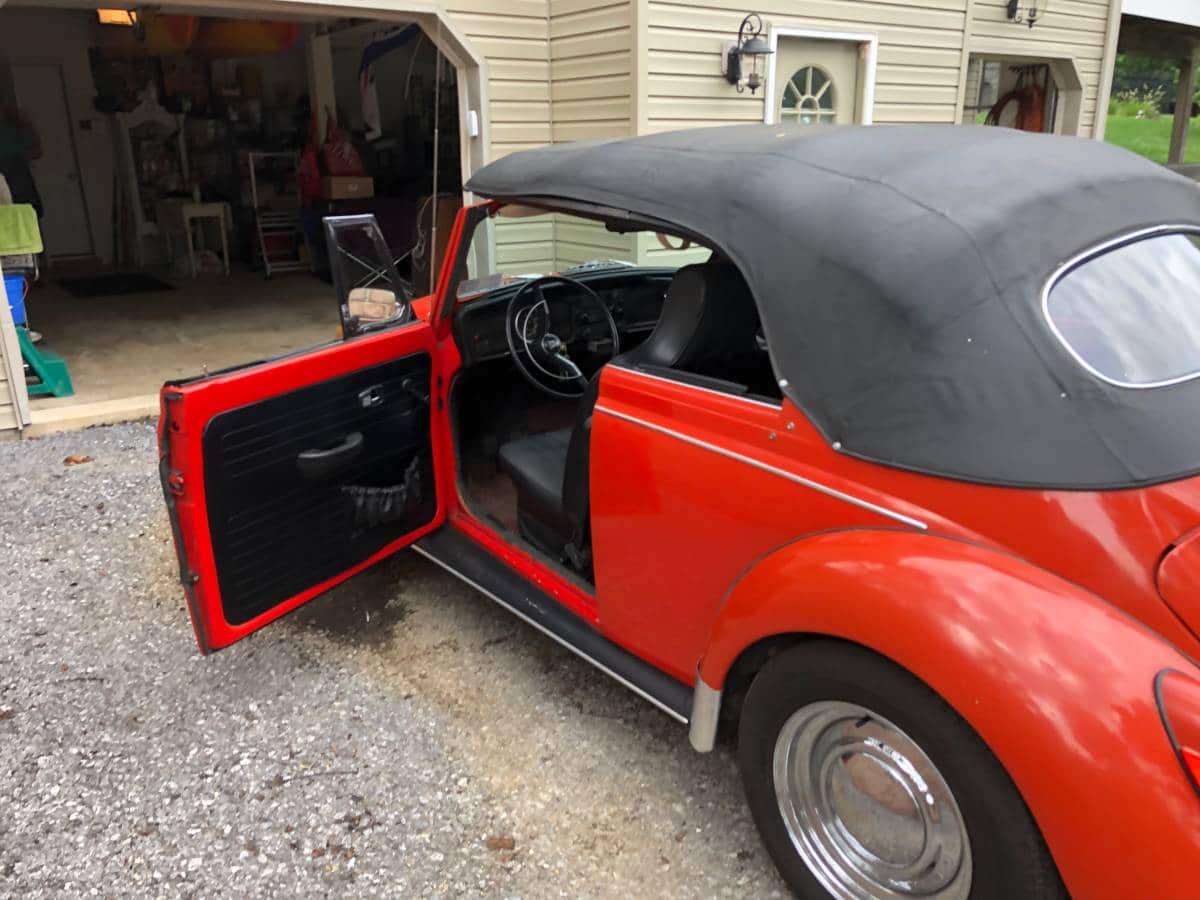 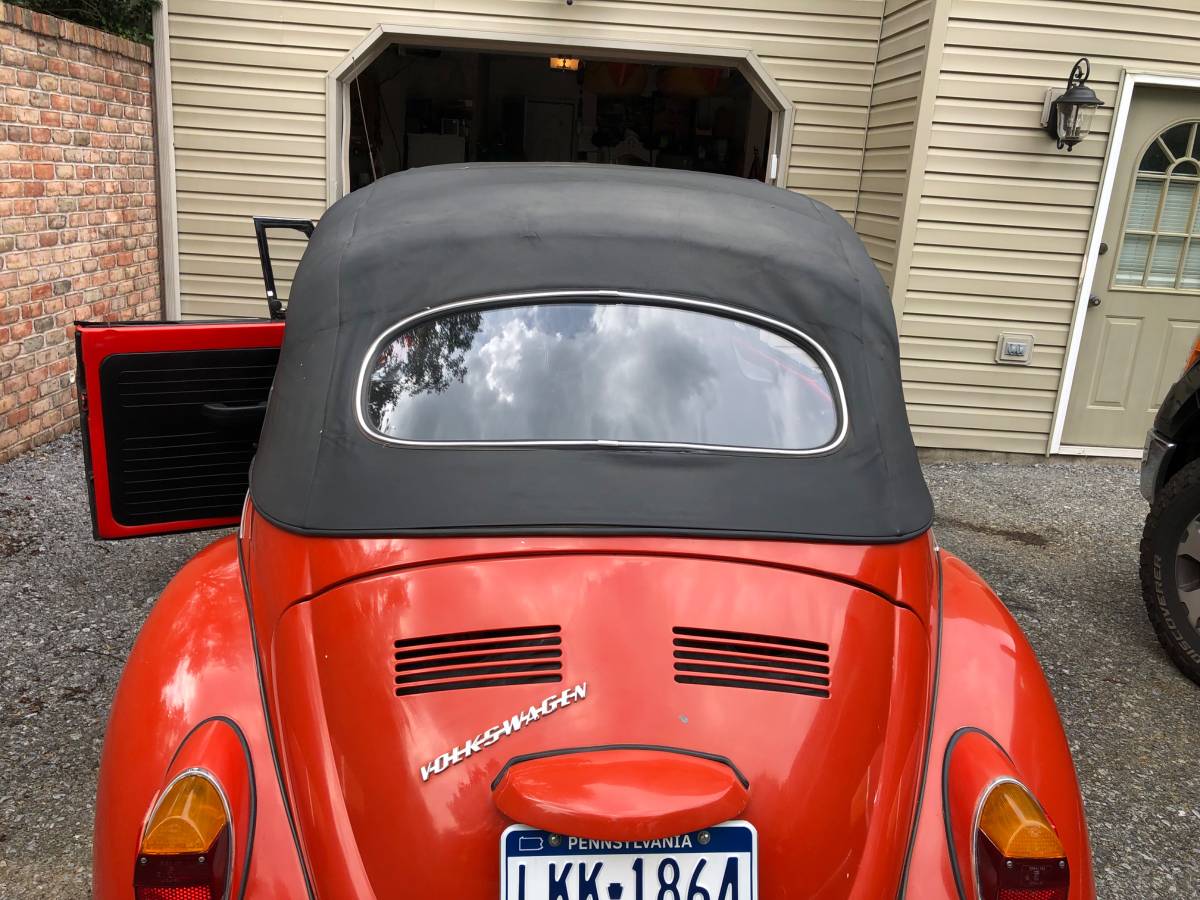 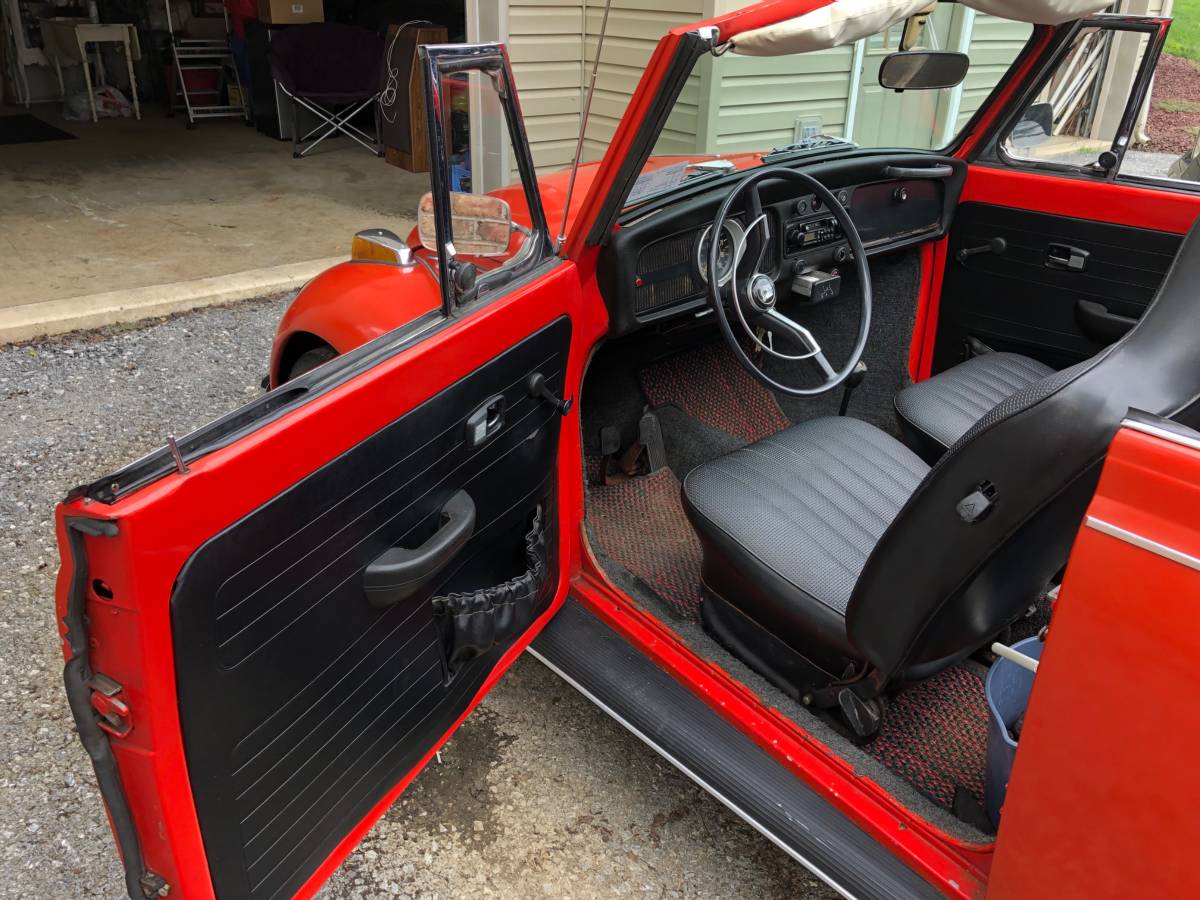 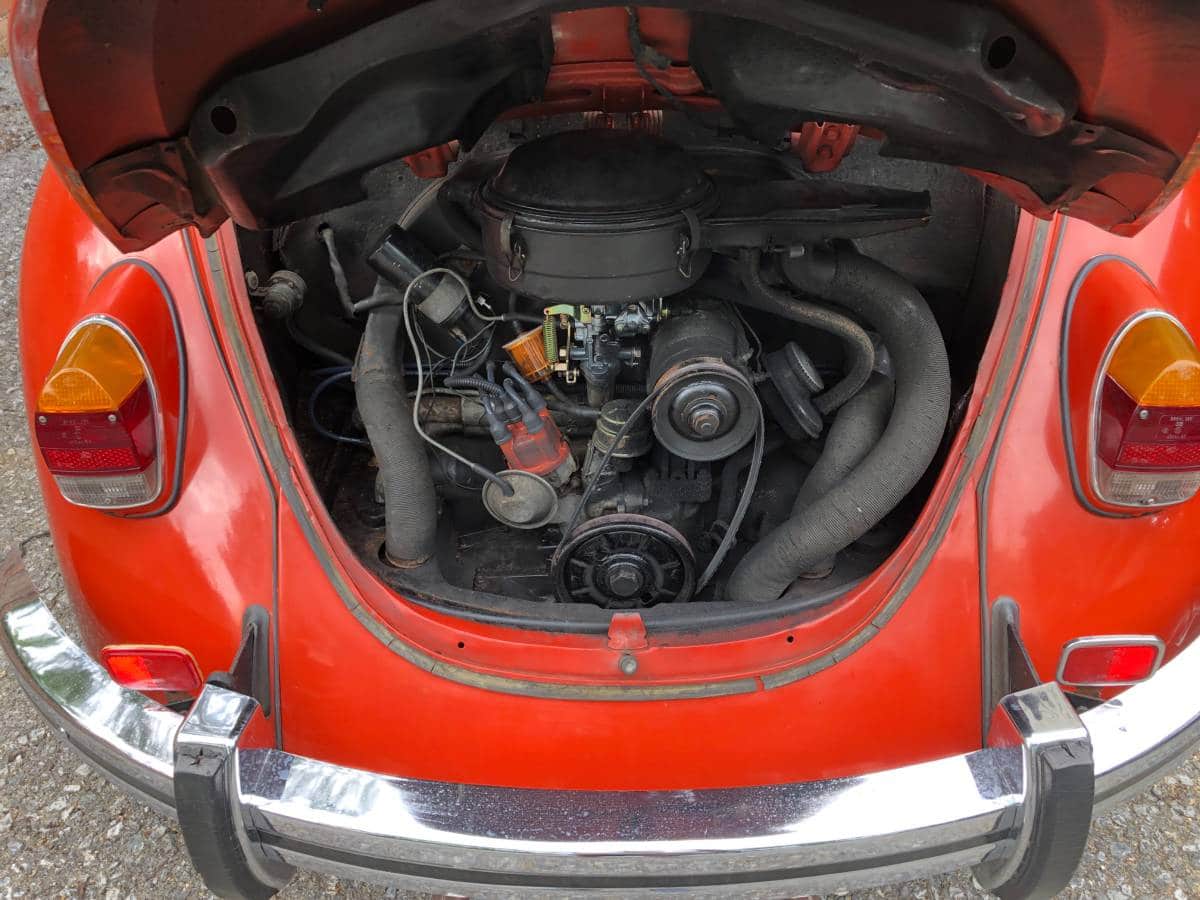 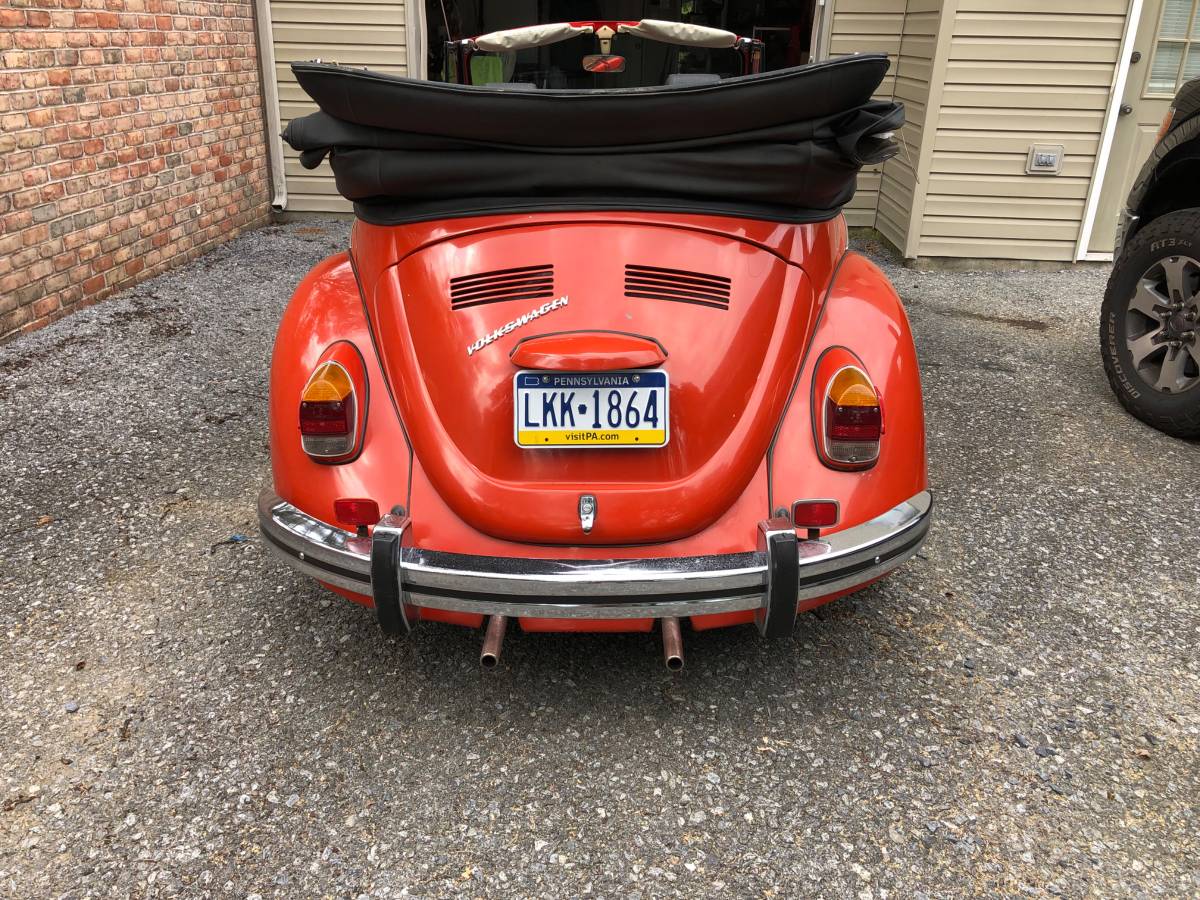 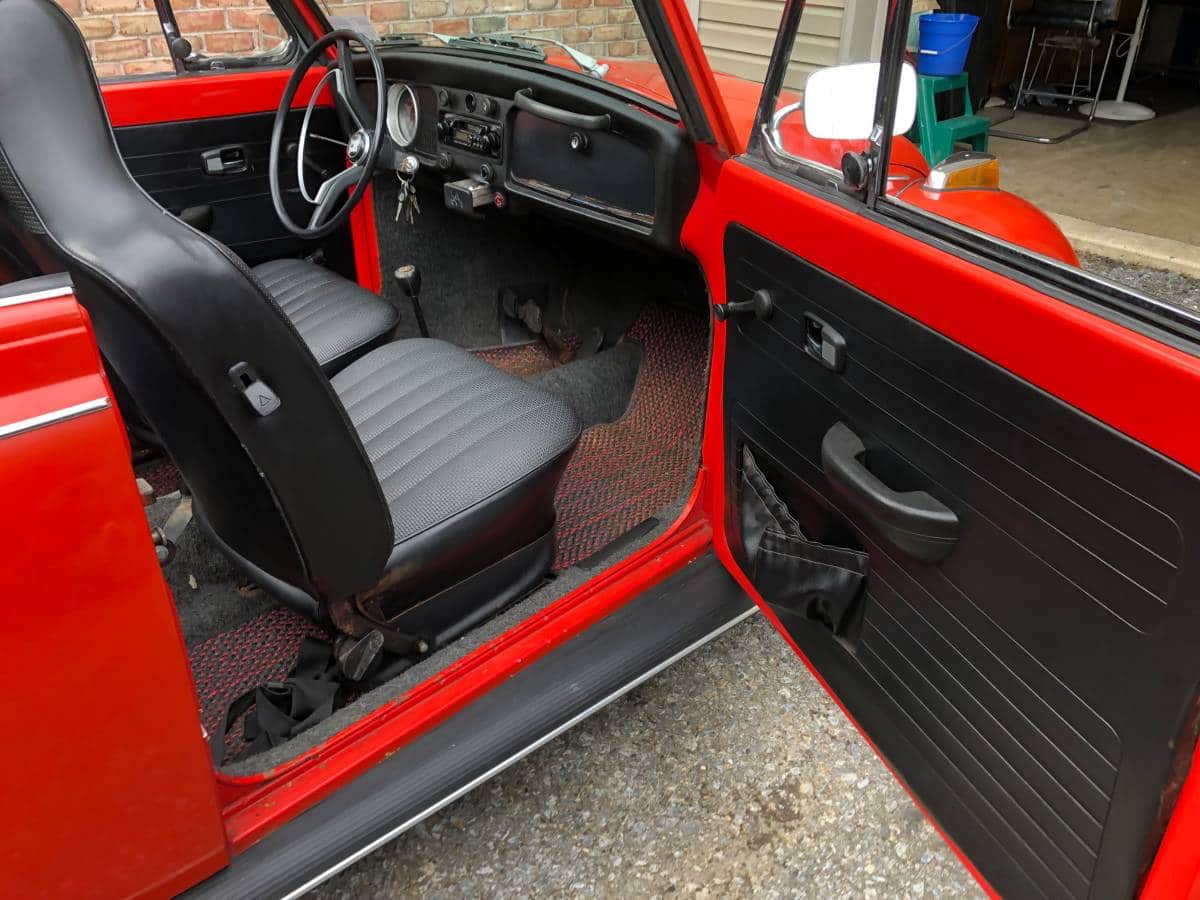 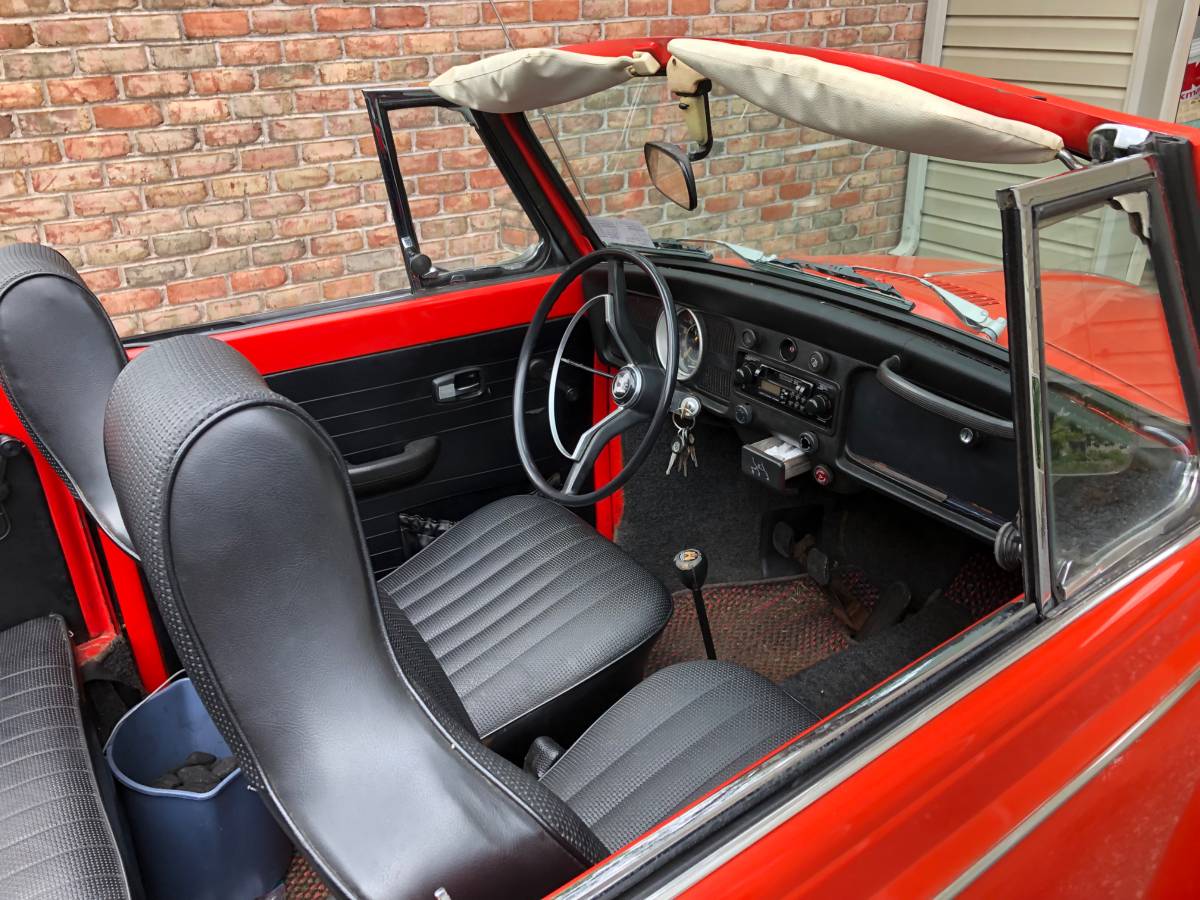 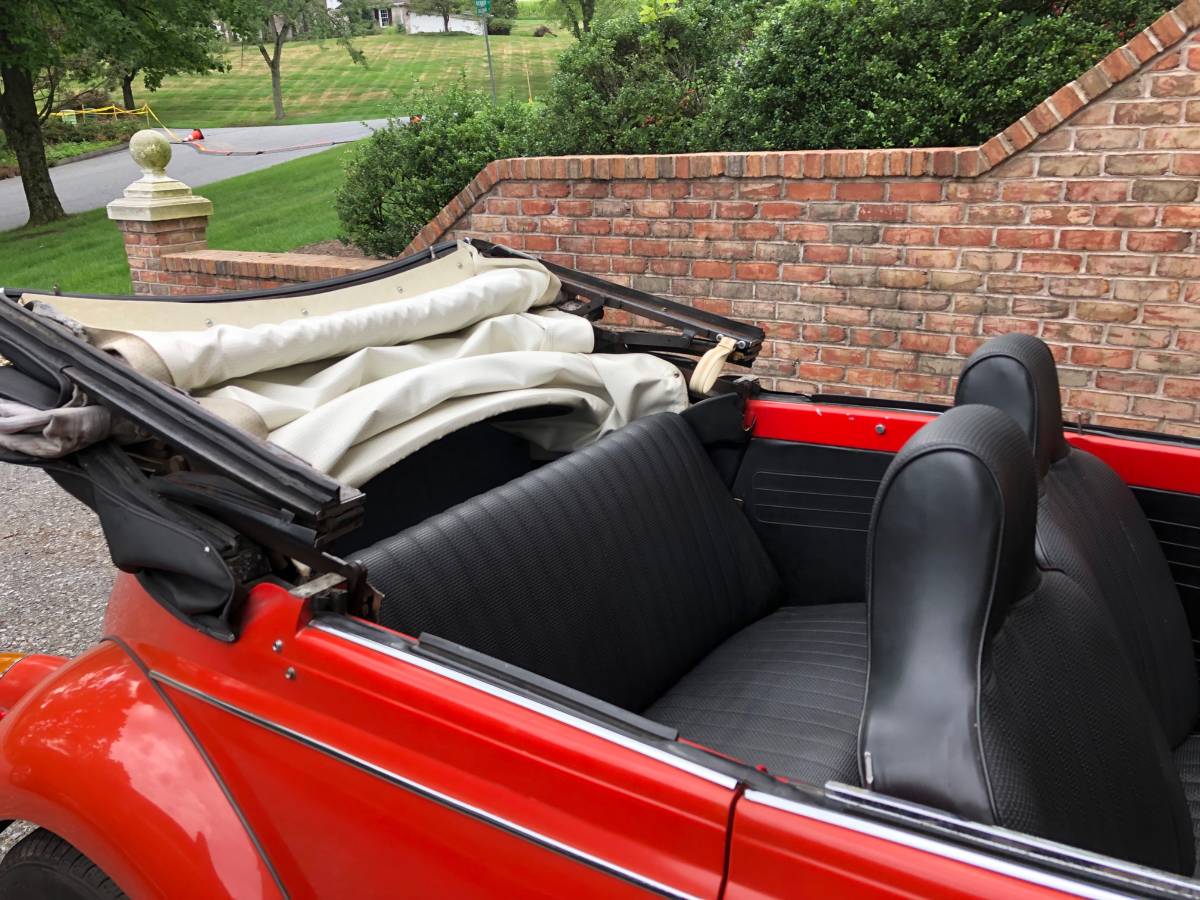 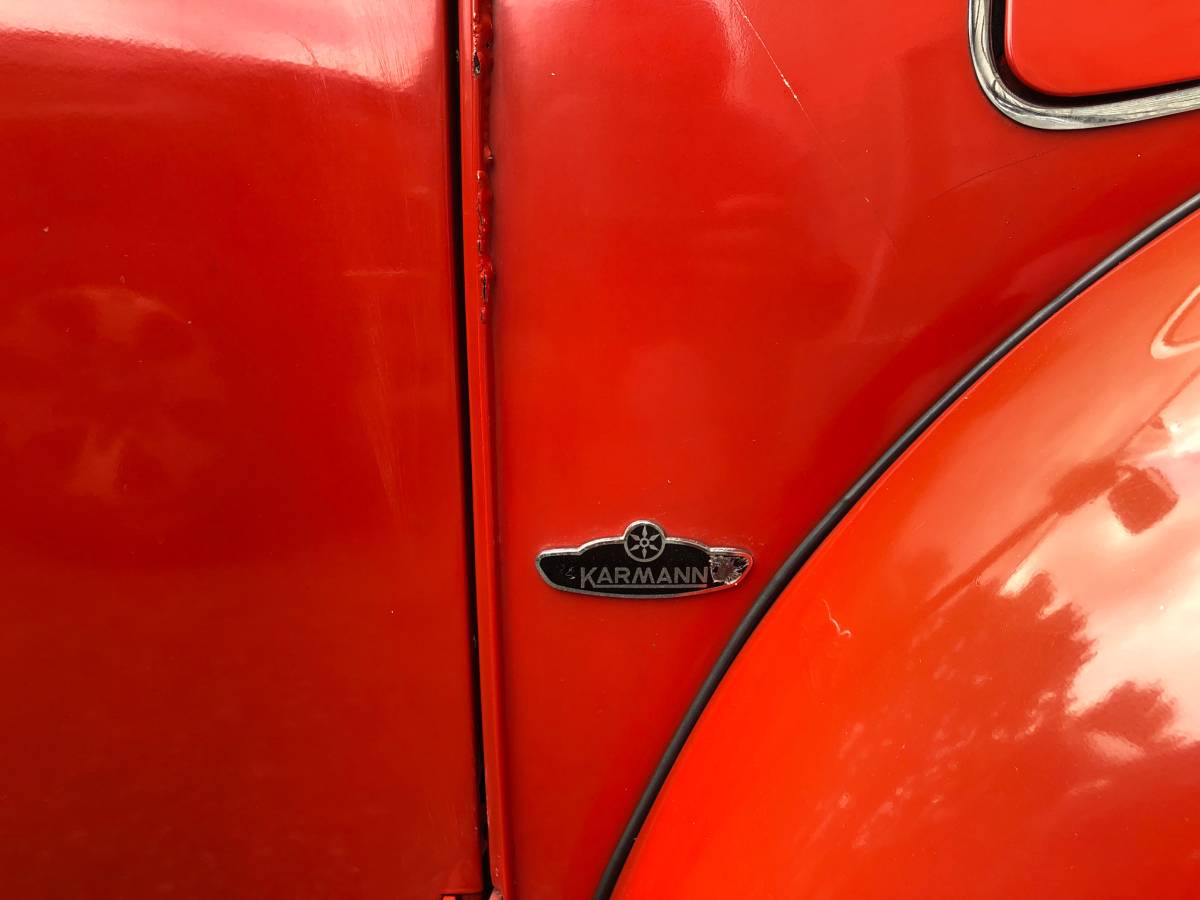 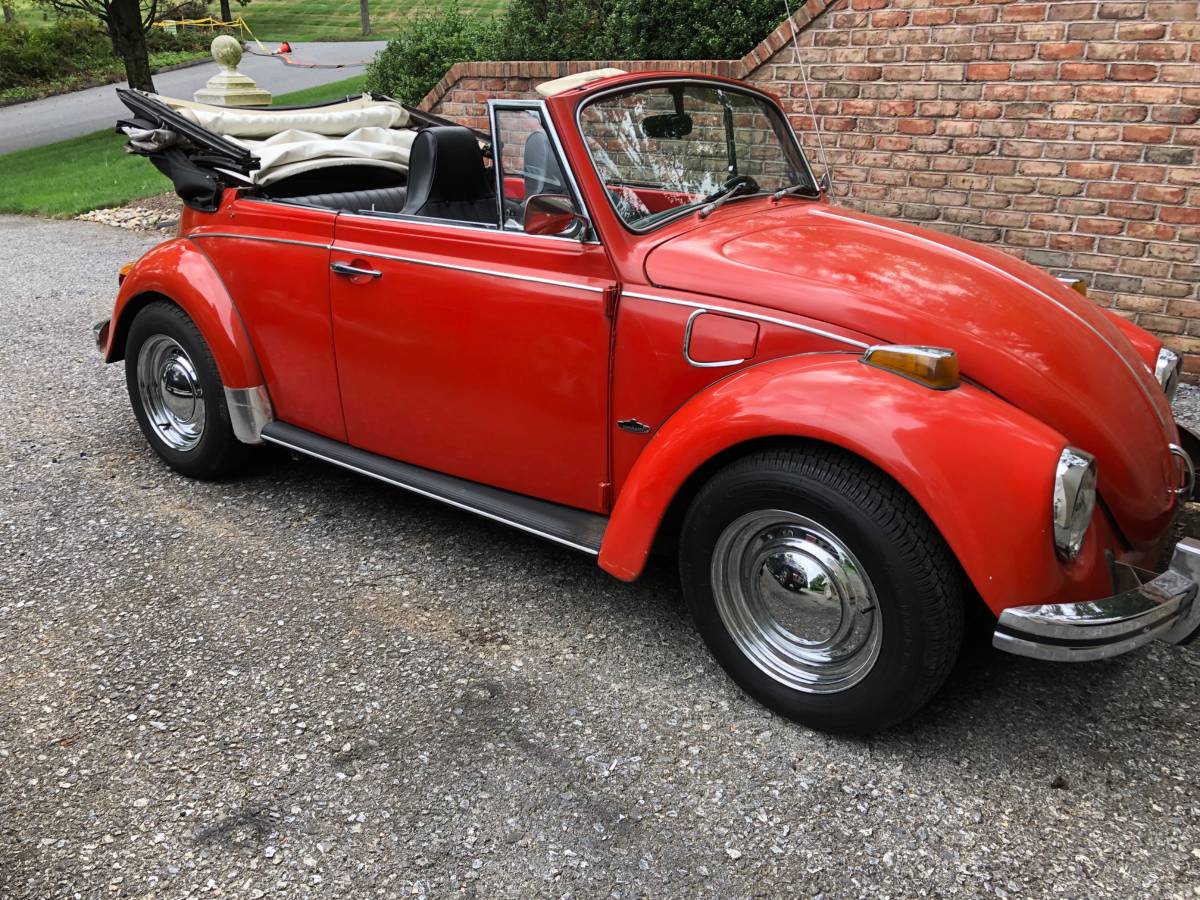 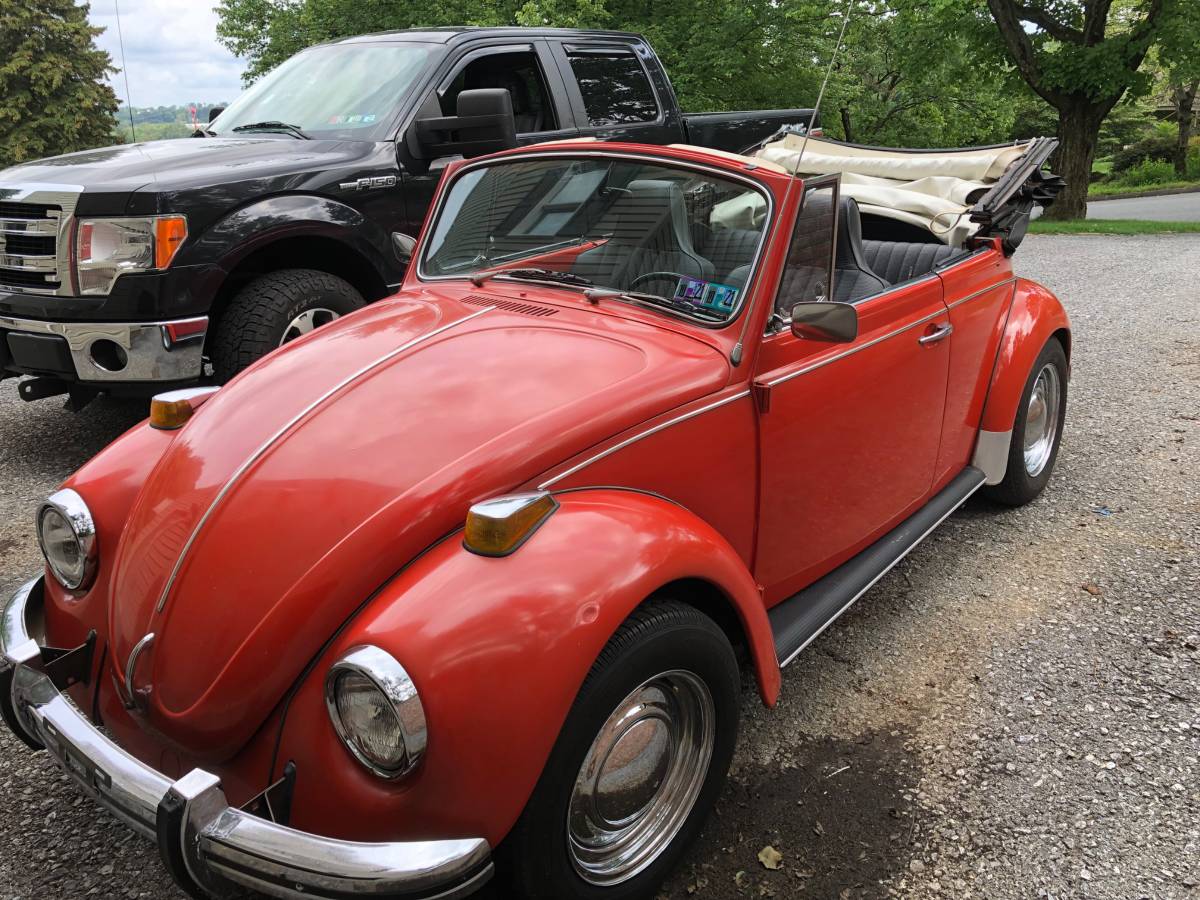 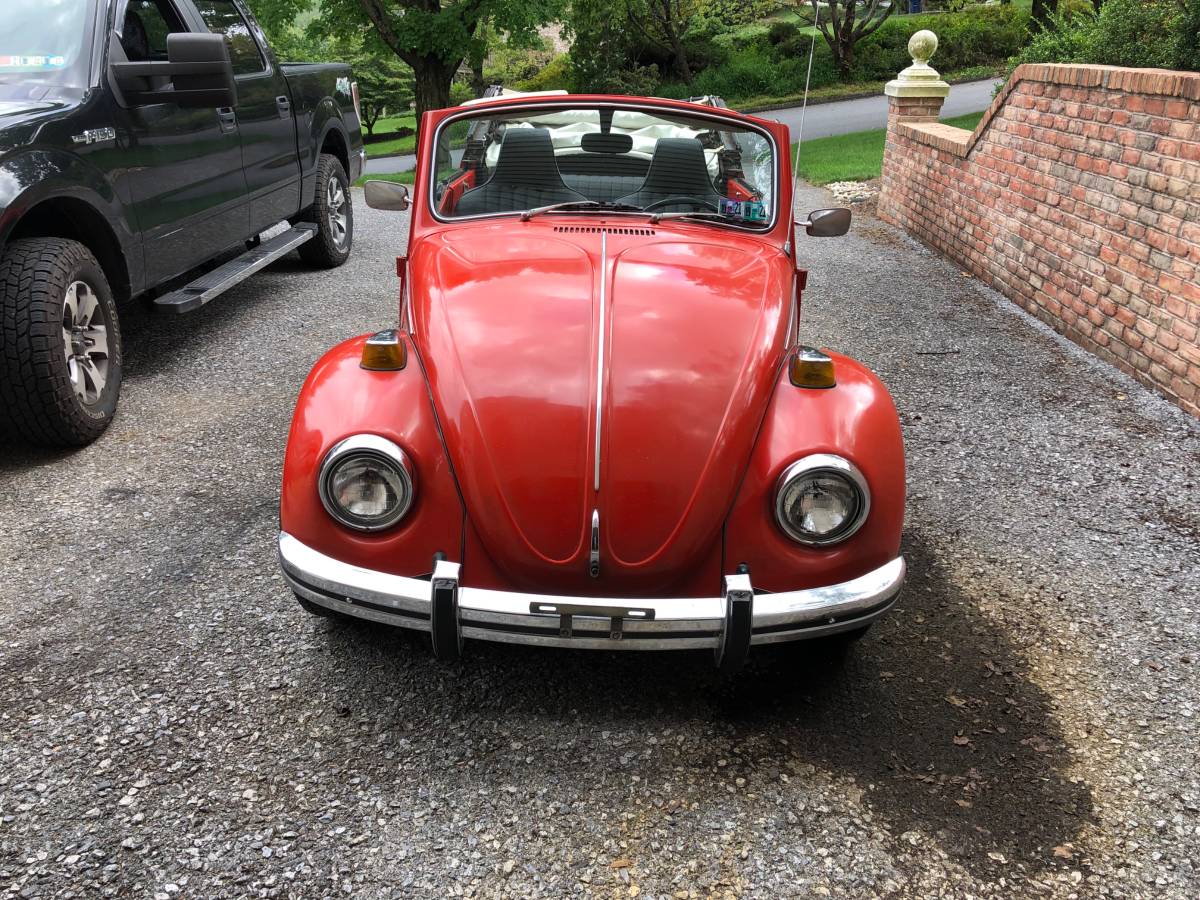 October 6, 2021 Update – We just confirmed the listing for this “Classifind” expired, so with no replacement found we’re assuming this ride is “Sold?” While this one got away, please reach out either by email or call us directly if you’d like to be informed when we come across something similar.

September 15, 2021 Update – The private seller of this classic VW Beetle convertible just lowered their asking price by two thousand dollars from the original ask of $11,000 to $9,000. That adjustment knocks the price down into the #3 Good” categories of both pricing sources quoted below.

Volkswagen’s U.S. version of its venerable Type I Beetle convertible benefitted from many improvements for the 1970 model year. However, all but the most die-hard VW enthusiasts remember this was the final year of beam-front-axle-based convertible models.  From 1971 forward, Volkswagen had Karmann, the coachbuilder tasked with making Beetle convertibles produce the drop-top versions on the new Macpherson strut front suspension “Super Beetles.” Consequently, VW enthusiasts looking to do a custom convertible Beetle build, 1970 models such as this red over black example originally listed September 2021 on Craigslist in Orefield, Pennsylvania (Allentown) tend to be the final model year of consideration. The private seller of what appears to be a completely stock example currently wants $11,00 for their Beetle.  Comparing that price against the Hagerty Insurance Online Valuation Tool confirms the private seller has their Beetle priced between this guide’s #3 “Good” estimate of $10,400 and its #2 “Excellent” appraisal of $25,200.  A bit more optimistic, the  Collector Car Market Review Online Tool reveals the seller’s ask falls between this guide’s #2 “Very Good” estimate of $10,900 and its #1 “Excellent” appraisal of $17,000.

Despite increasing safety and emission regulations to meet in the U.S., Volkswagen continued to remain competitive in the entry-level car market in 1970 with 1,953,853 cars delivered worldwide and 378,222 Beetles in the U.S., of which 11,432 were Cabriolets. U.S. models benefitted from a more powerful 57 horsepower 1585 cc air-cooled flat-four despite keeping the “1500” designation for this model year.

Acknowledging the growing list of Japanese imports offering more features for less money, for 1970 Volkswagen started offering the Luxus or “L” package. This upgrade consisted of full carpeting, twin map pockets, twin ashtrays, a passenger vanity mirror, a glove box lock, and rubber bumper strips. The engine lid now had two rows of louvers, while the convertible gained two more sets to make up for the top obscuring the original when it was lowered. Also new was a padded safety steering wheel. Prices for 1970 increased again, to $1,839, $1,929, $2,245 for the base Beetle Sedan, Sunroof Sedan, and Cabriolet, respectively.

Two items in the pictures provided a hint at items we would ask the seller about over the phone. First is the obviously loose fan belt. The second is the powder blue bucket of charcoal left in the back seat of the car during picture taking.  That’s usually a sign the owner is trying to remove a musty odor from the car’s interior. Beyond that, we would crawl underneath and inspect the pan (i.e., the Beetle’s frame) to confirm no rust or the quality of any past repairs.

Show or go: what would you do with this VW Beetle Convertible?  Comment below and let us know!