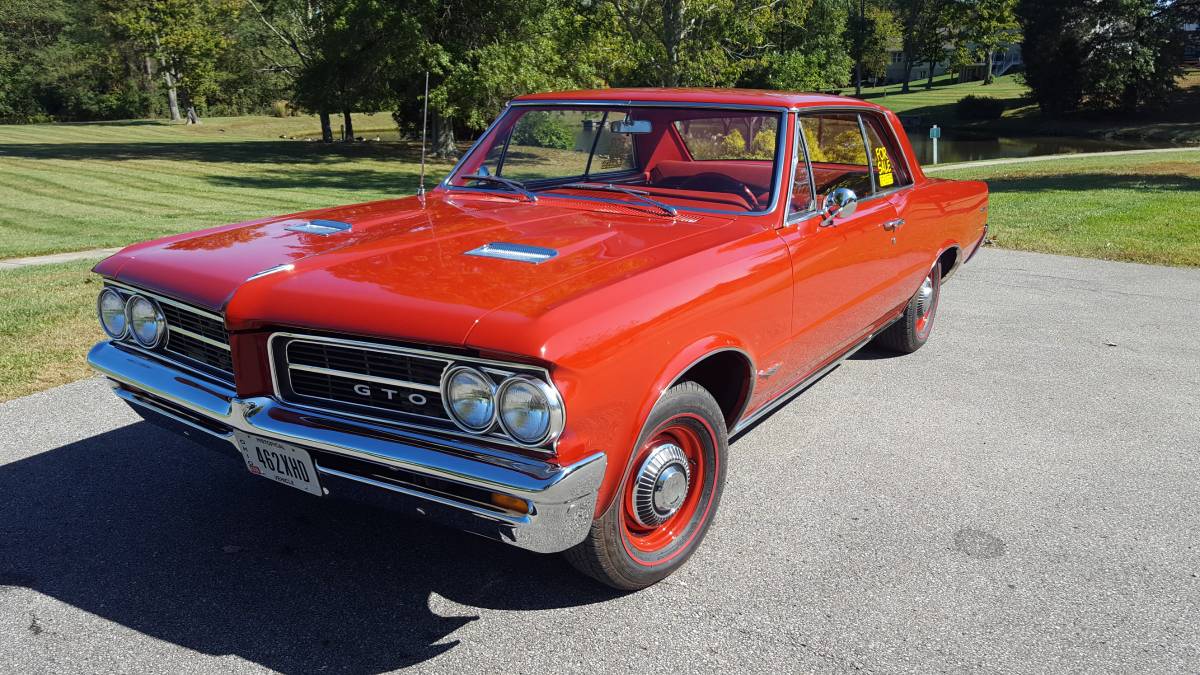 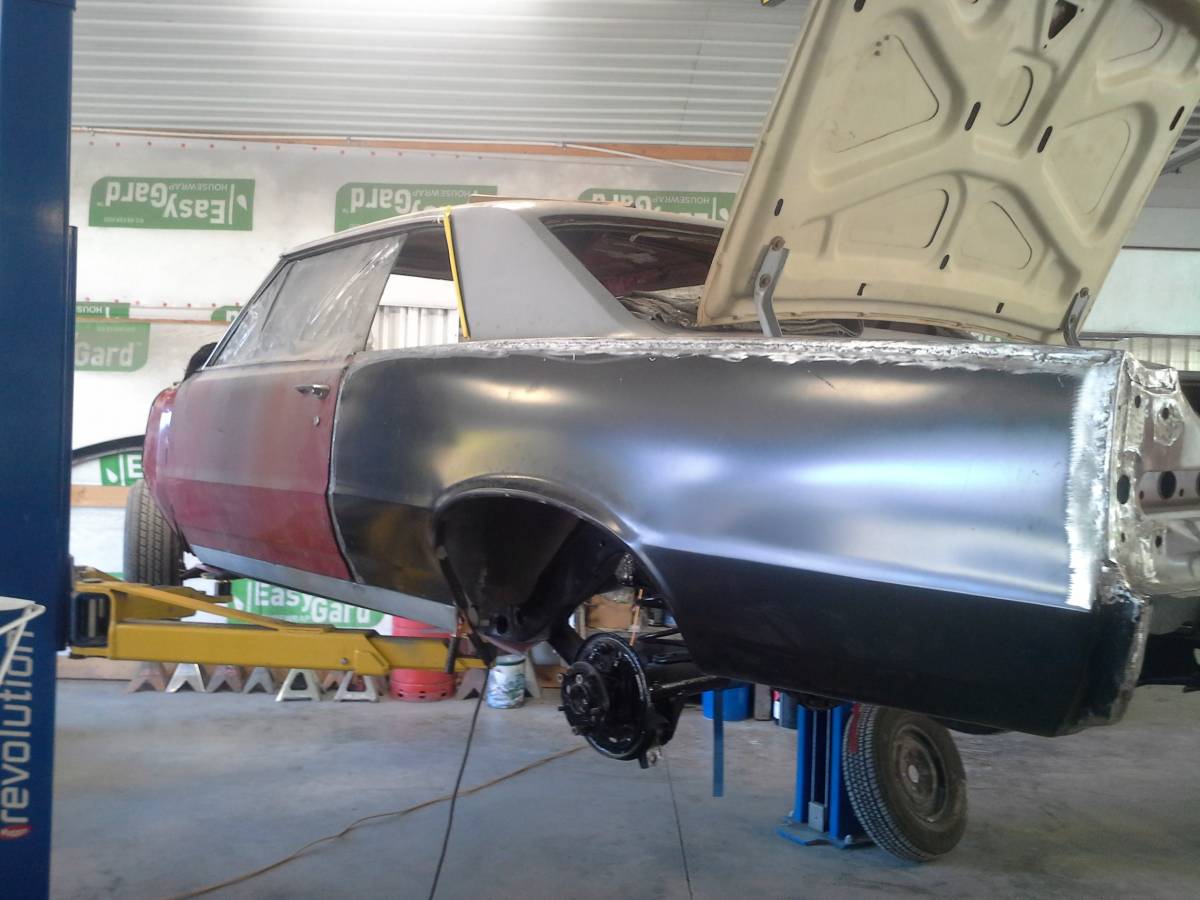 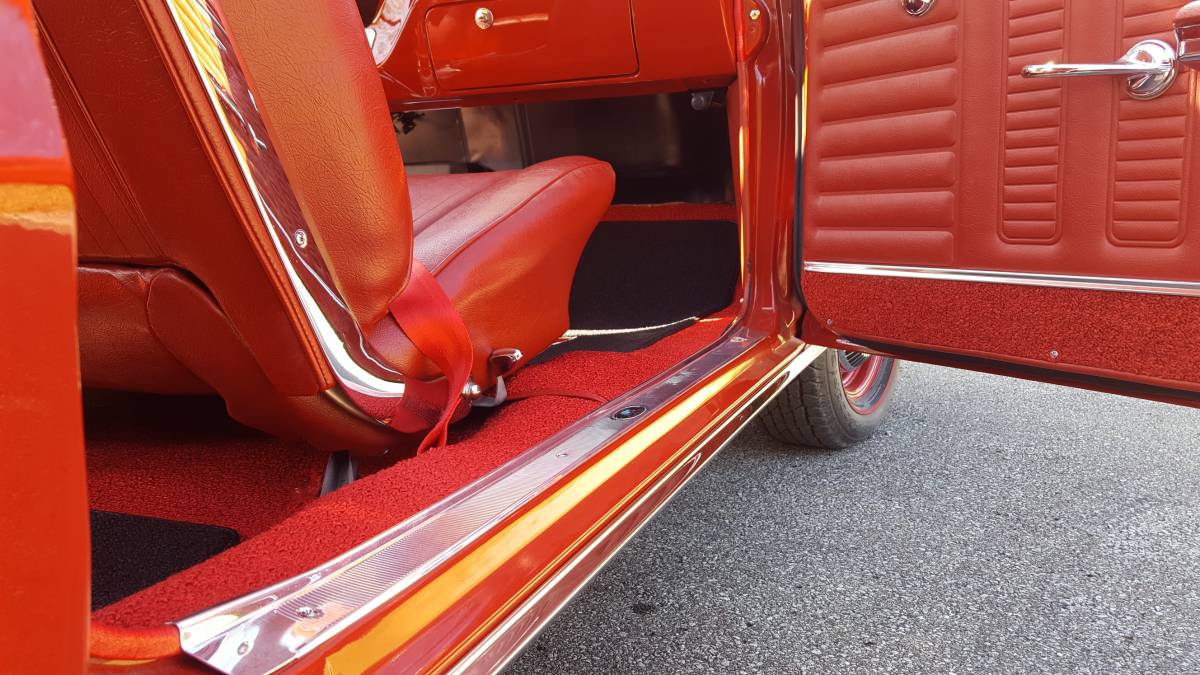 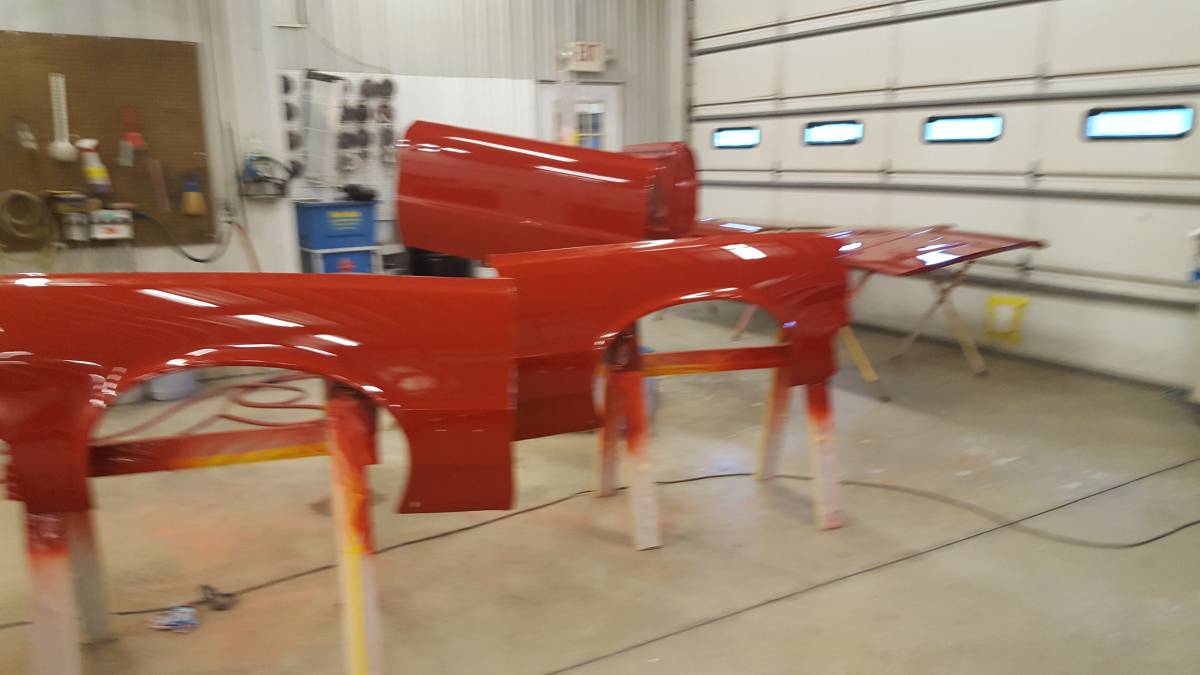 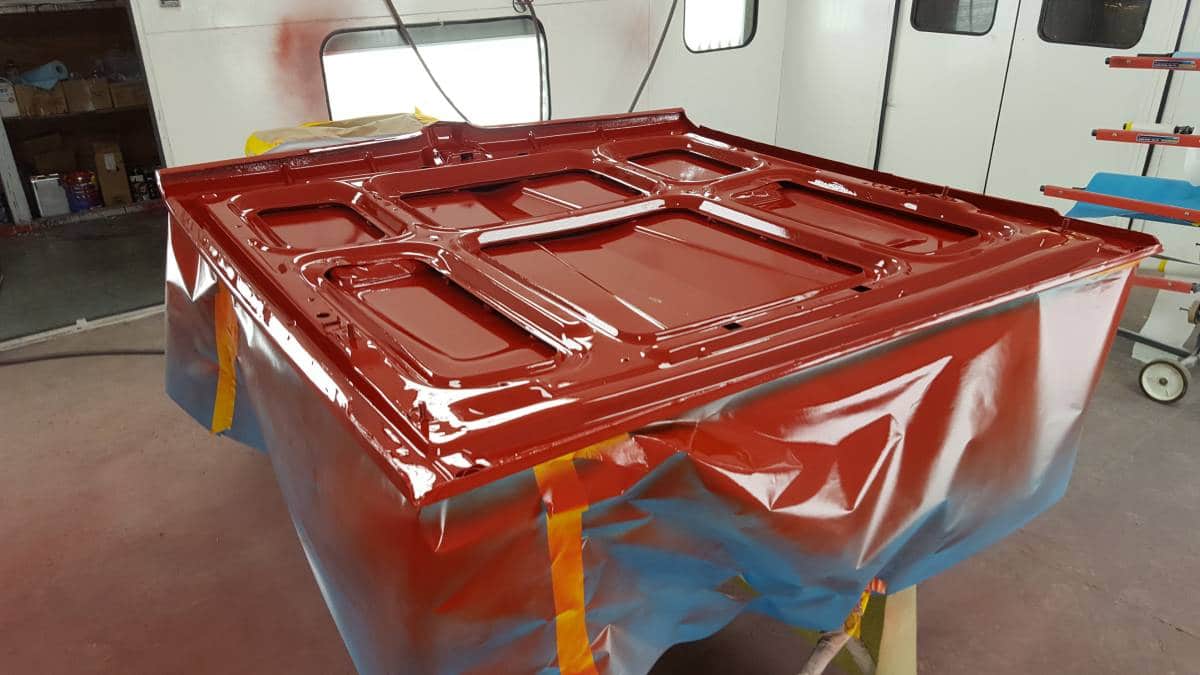 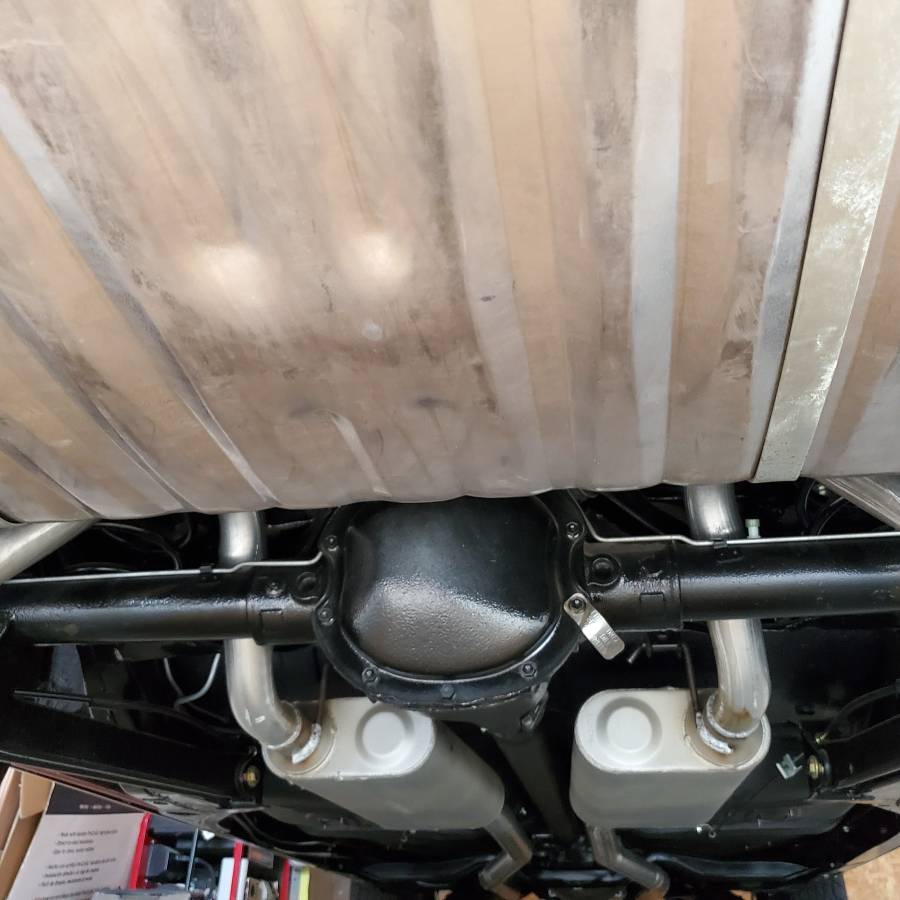 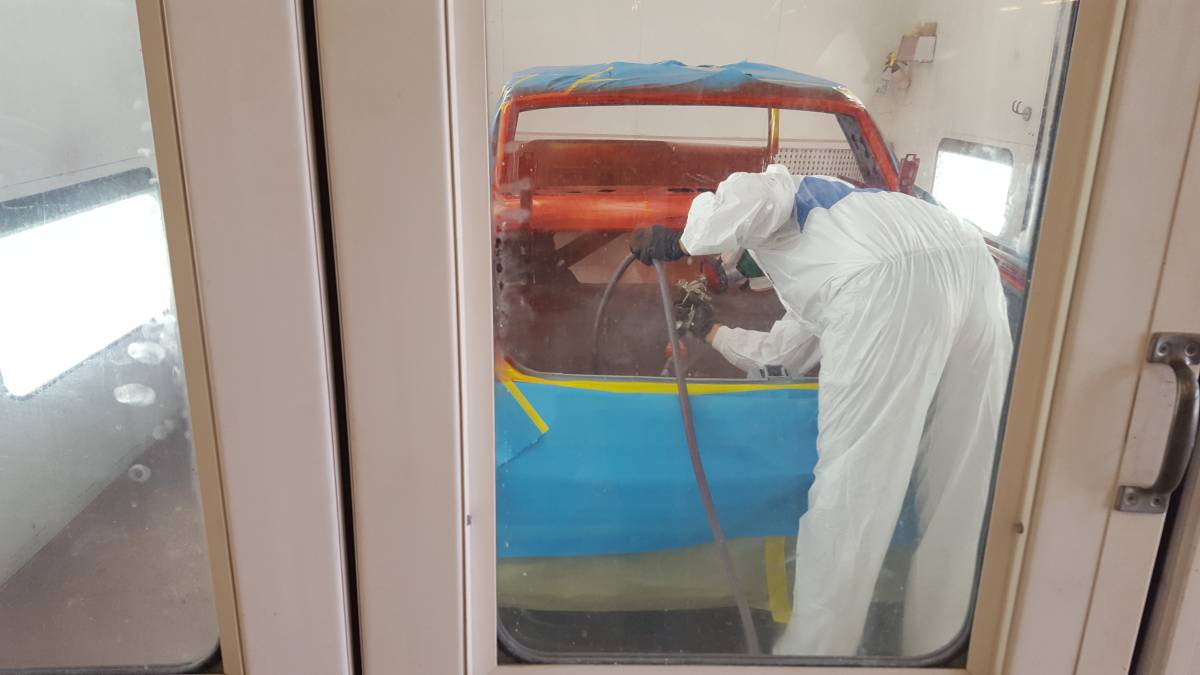 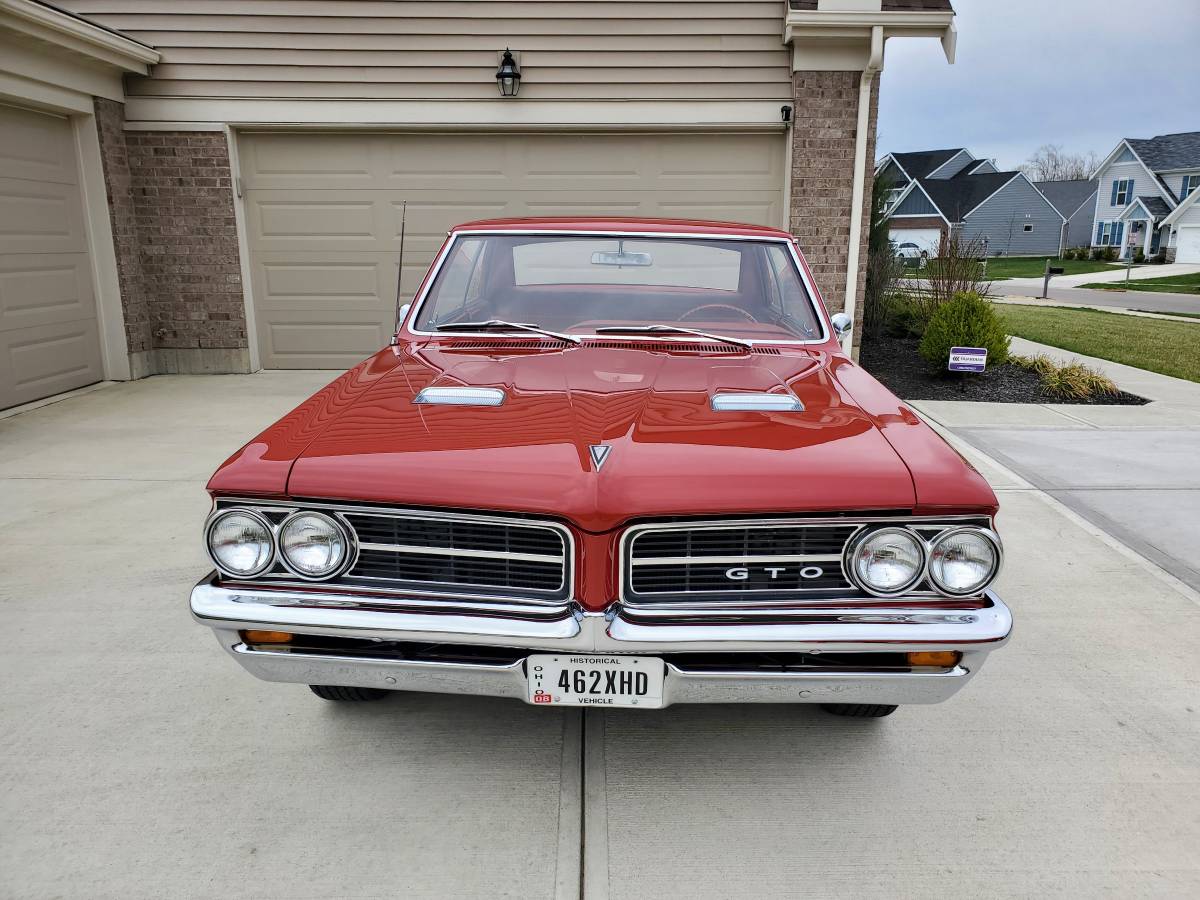 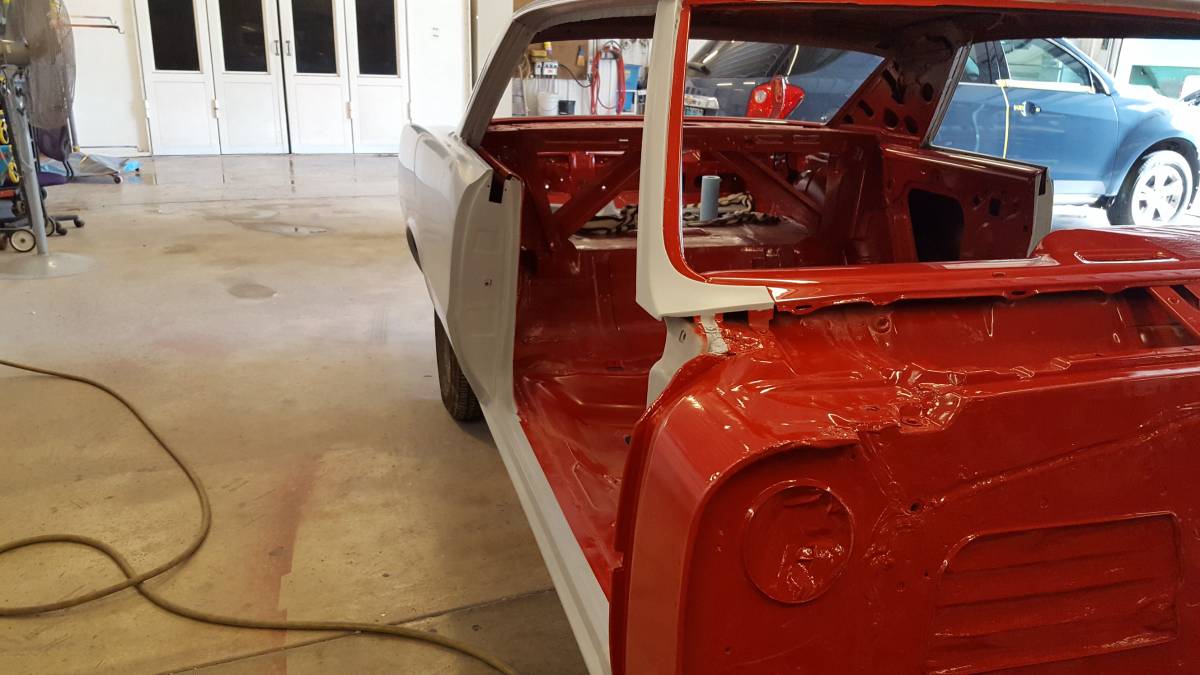 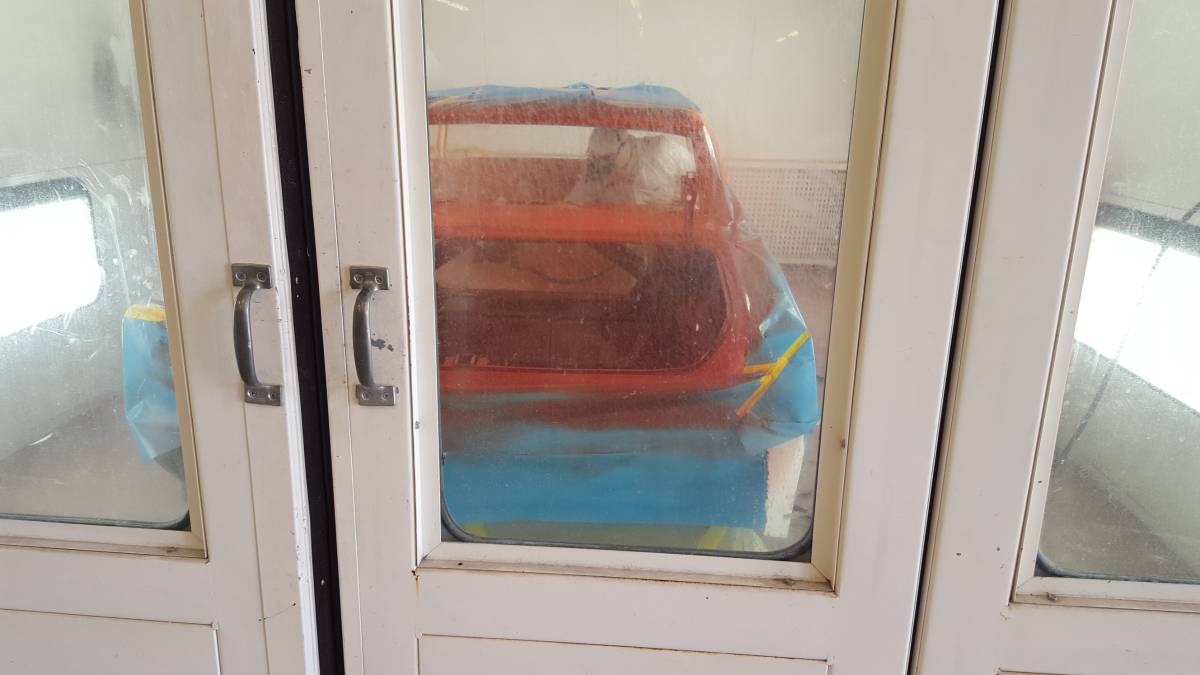 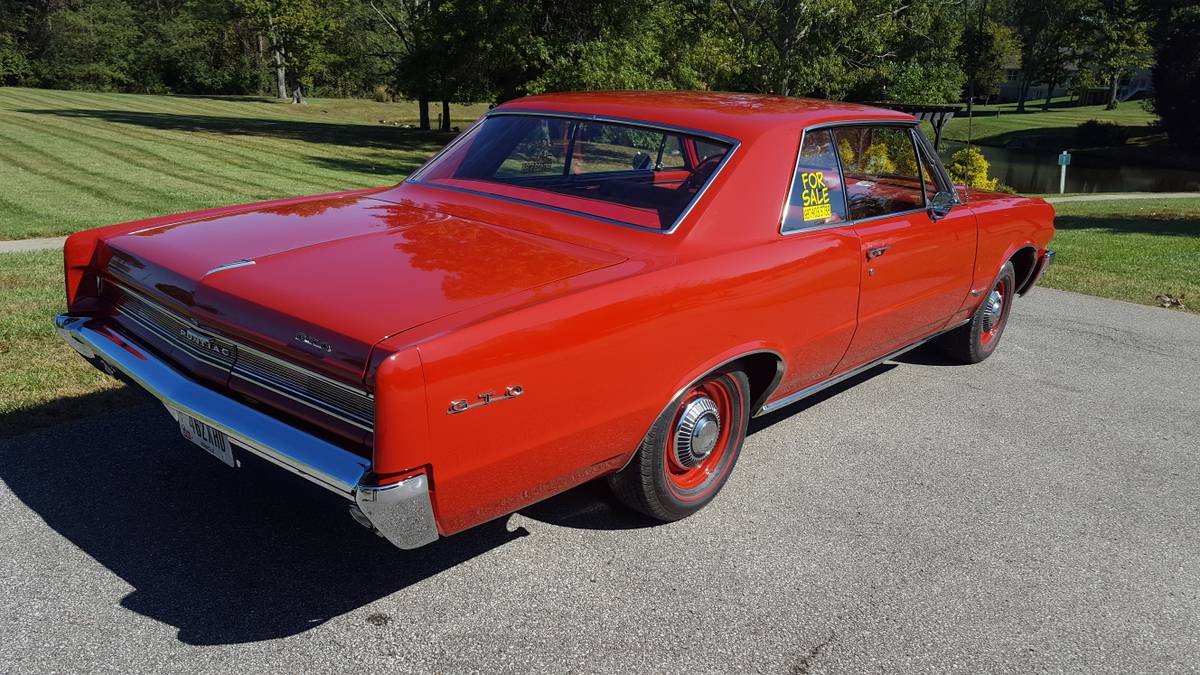 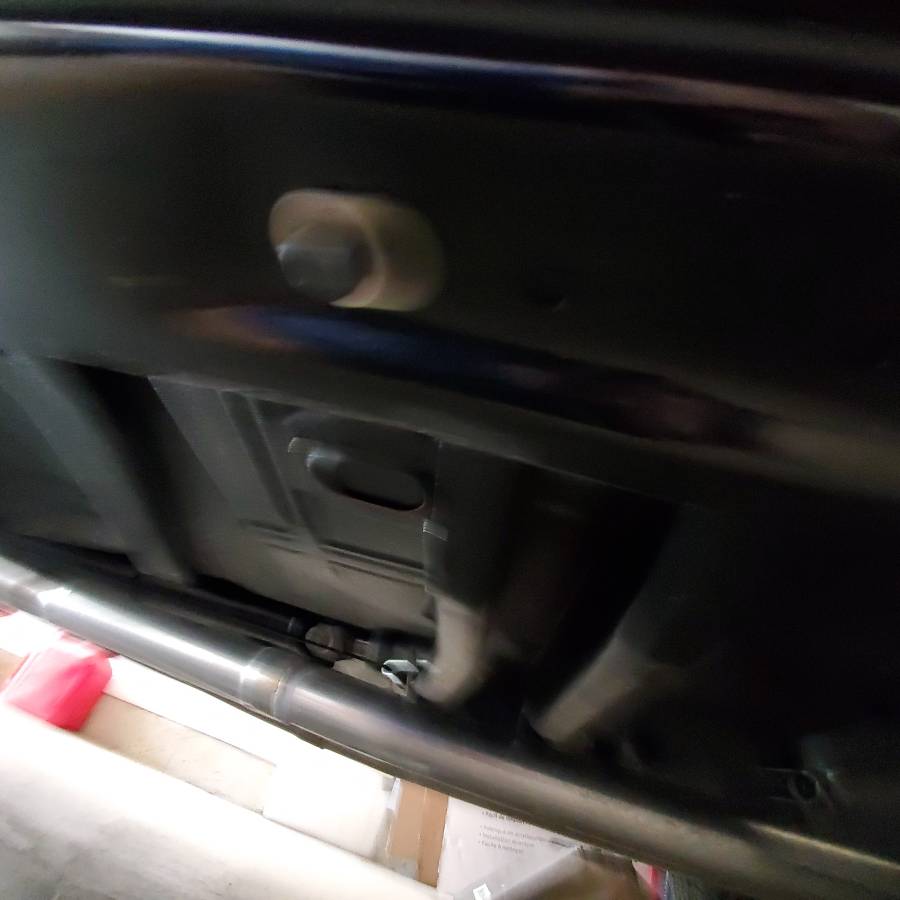 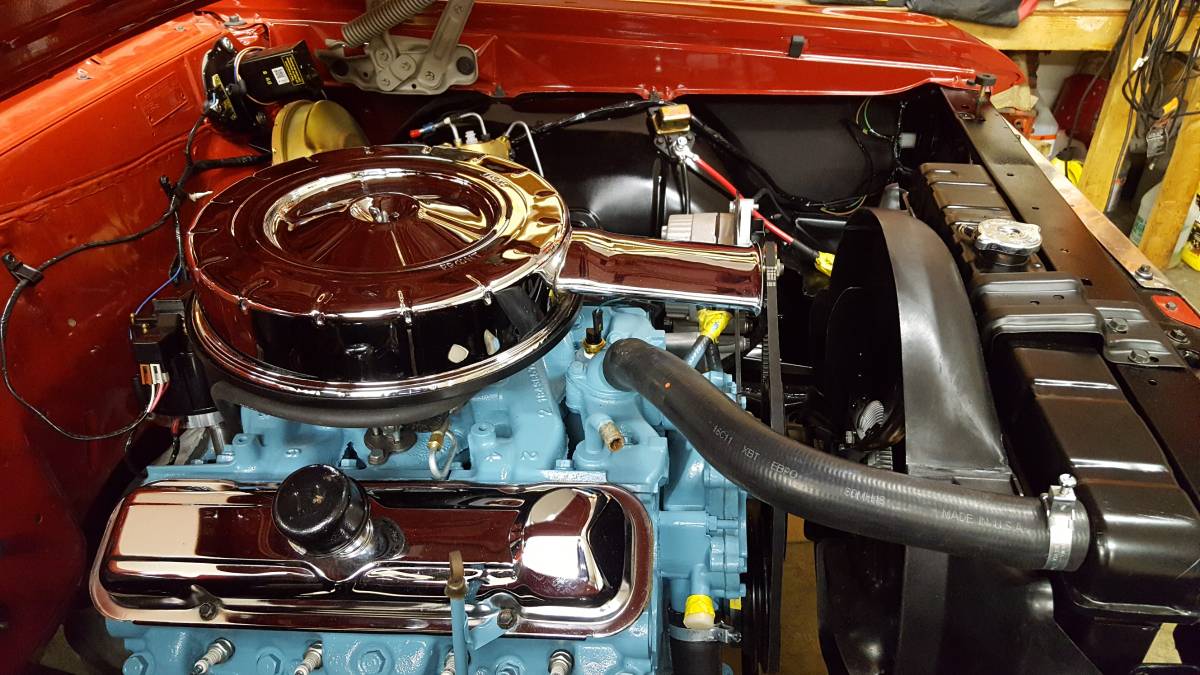 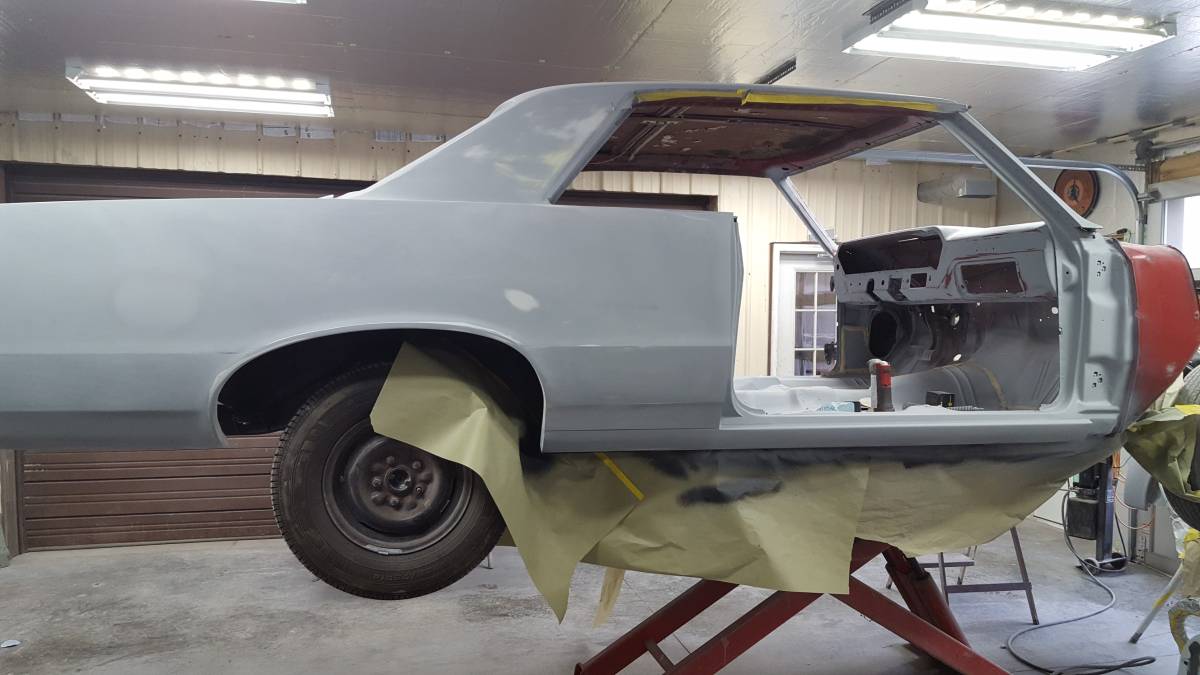 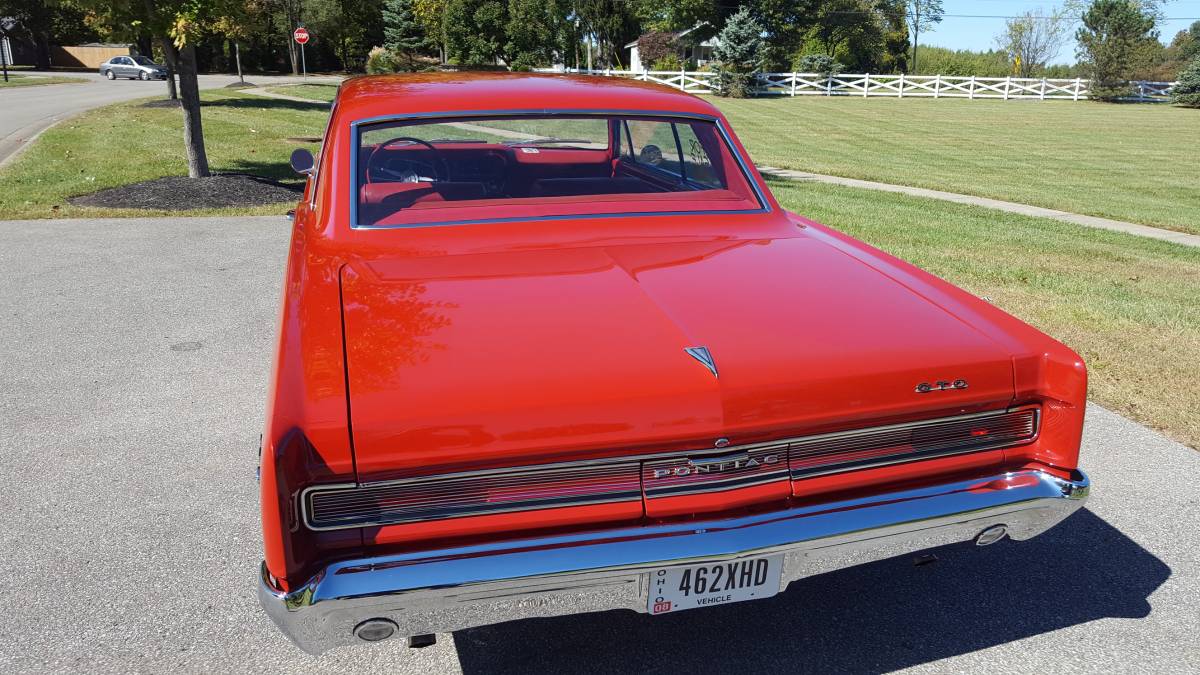 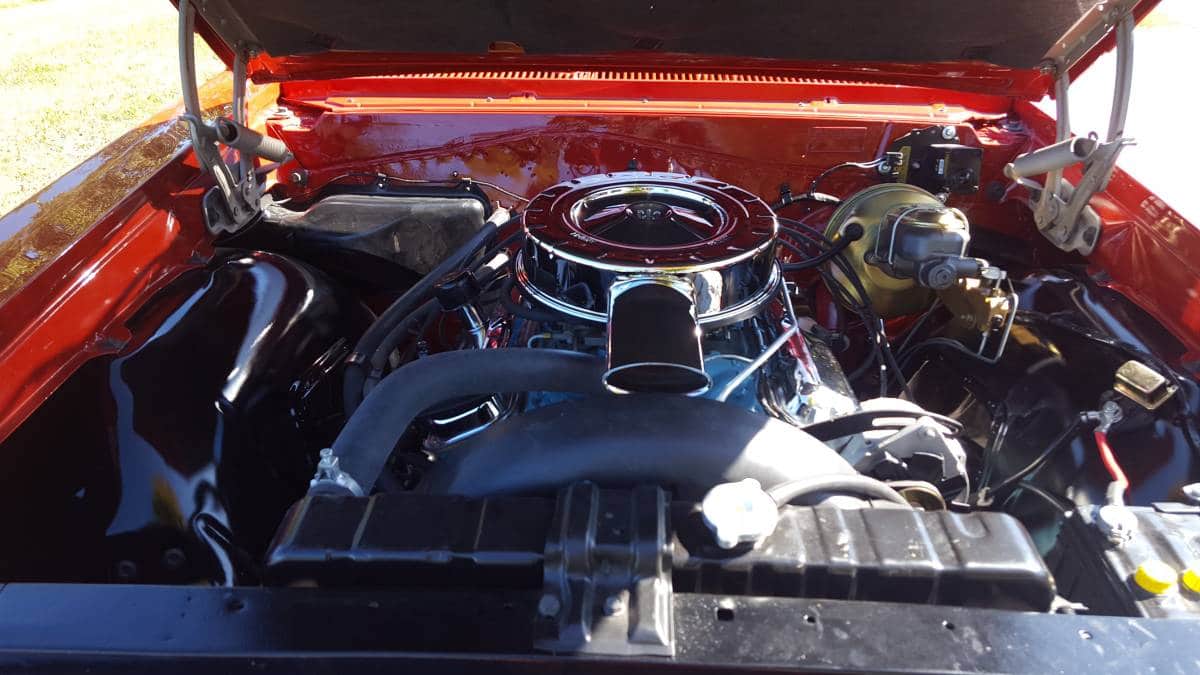 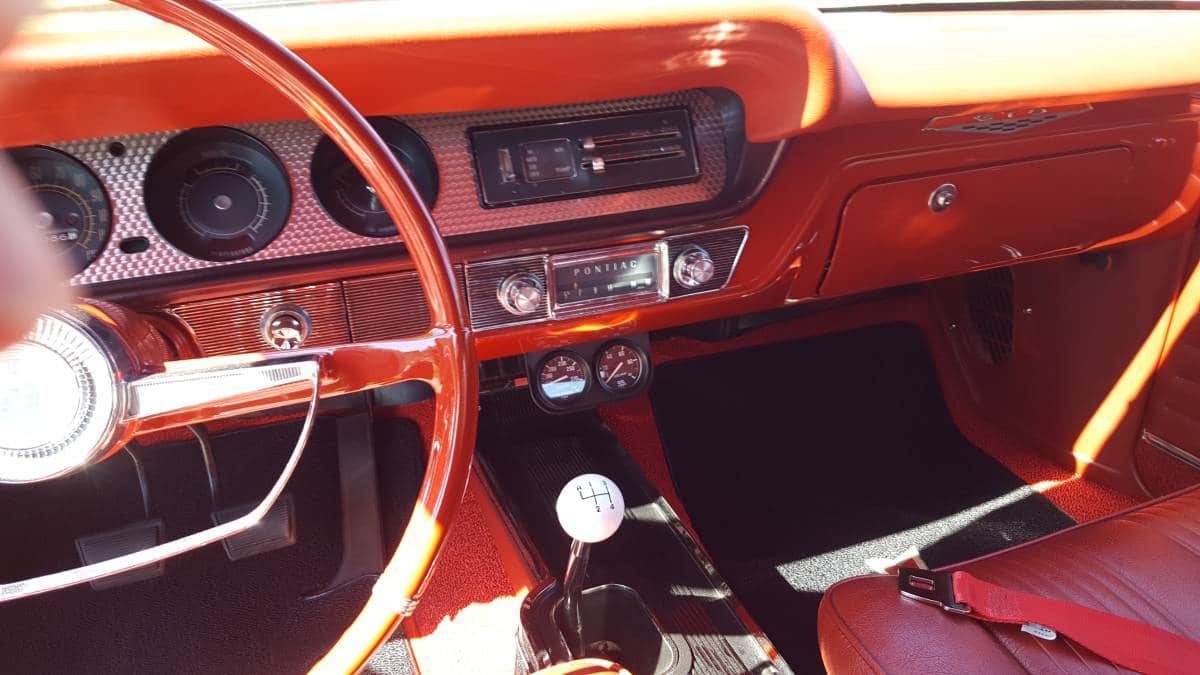 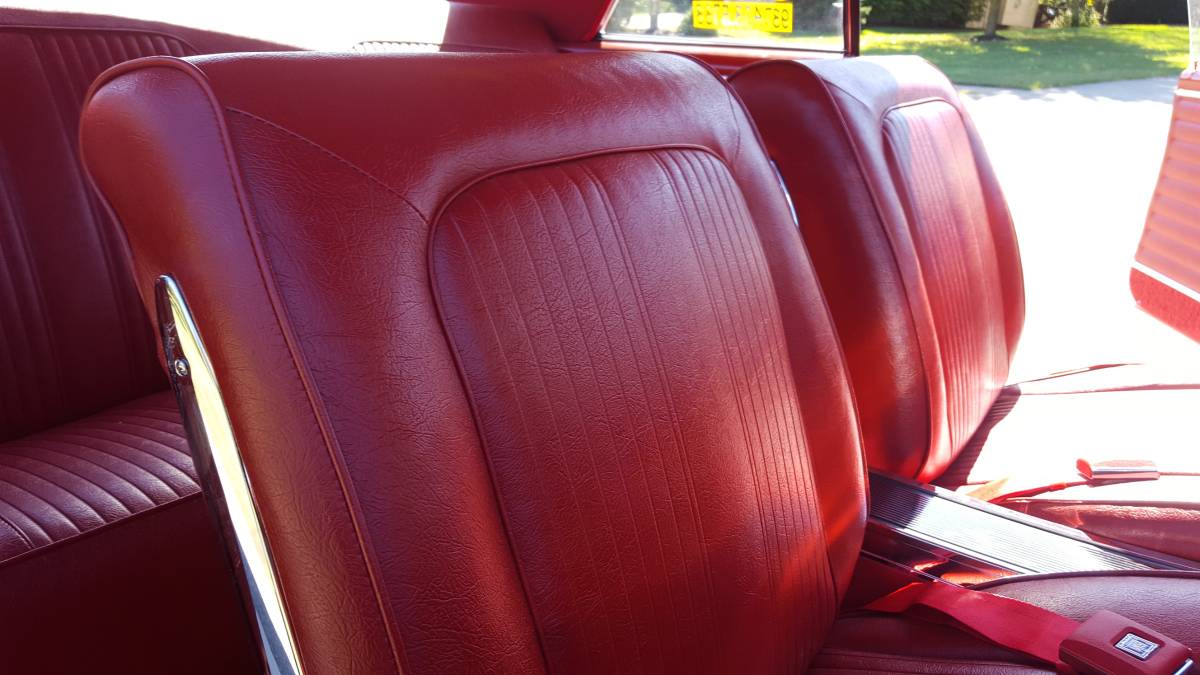 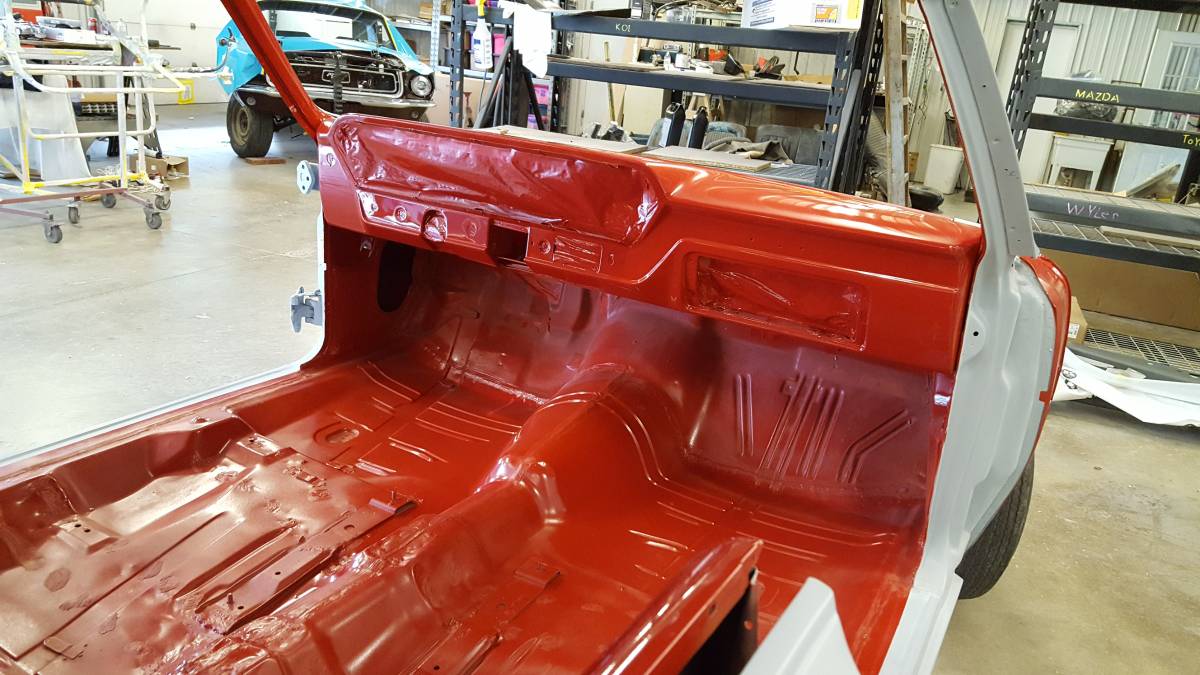 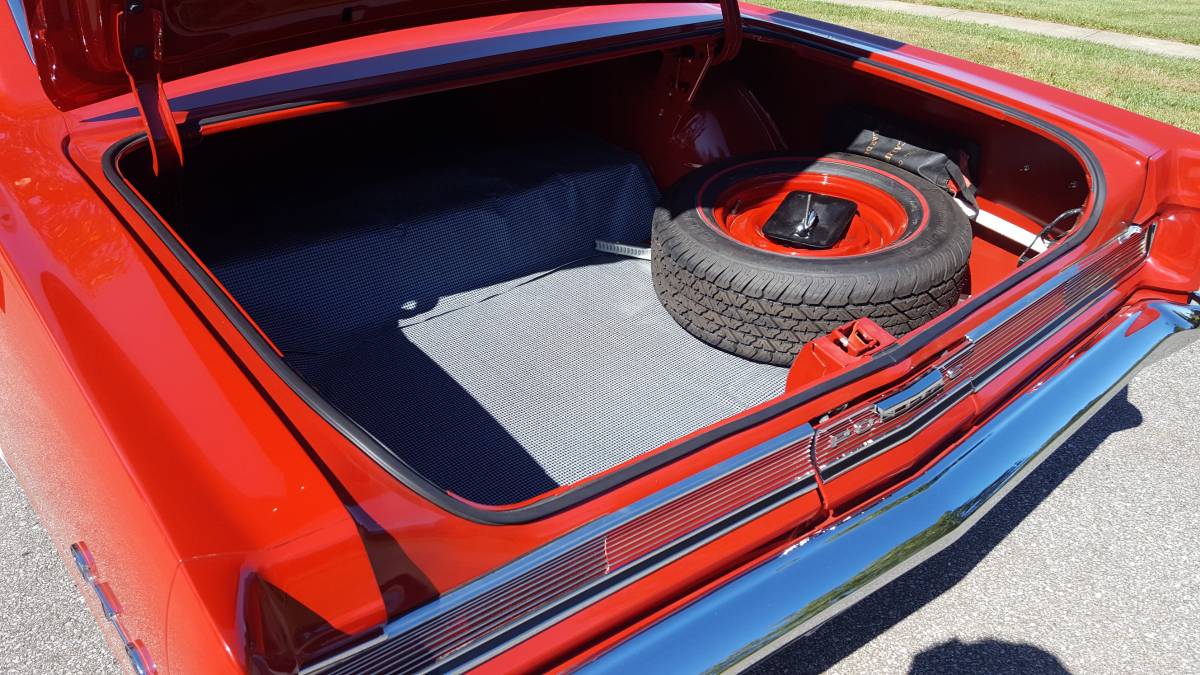 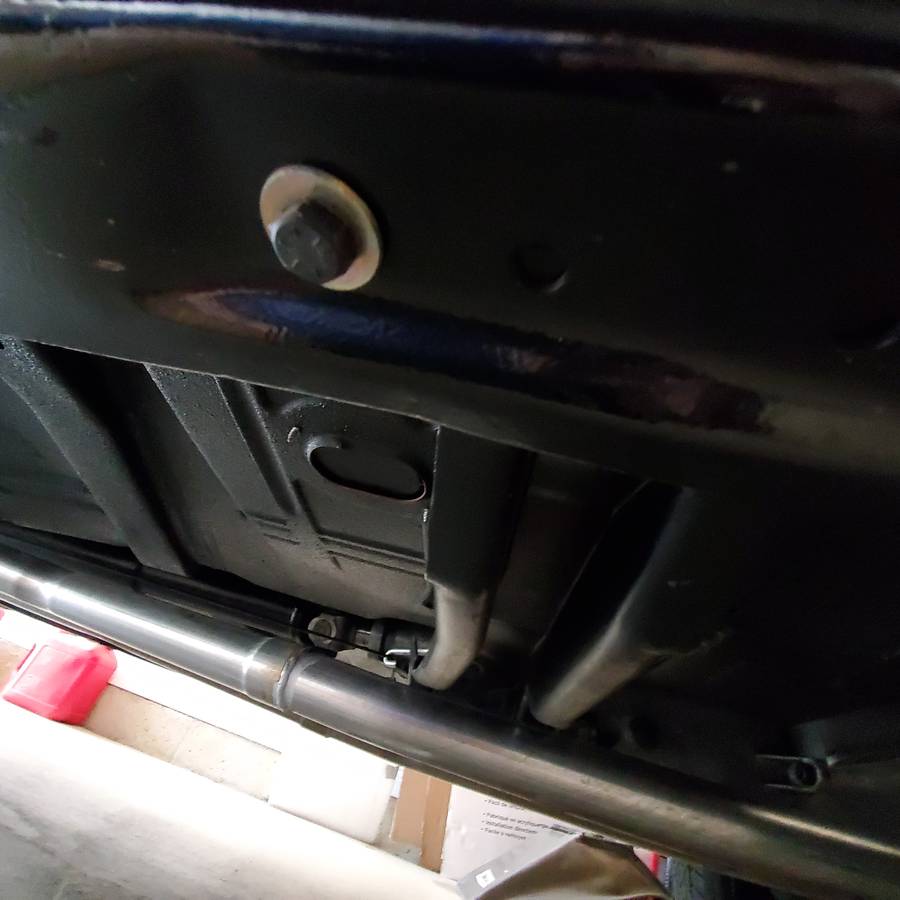 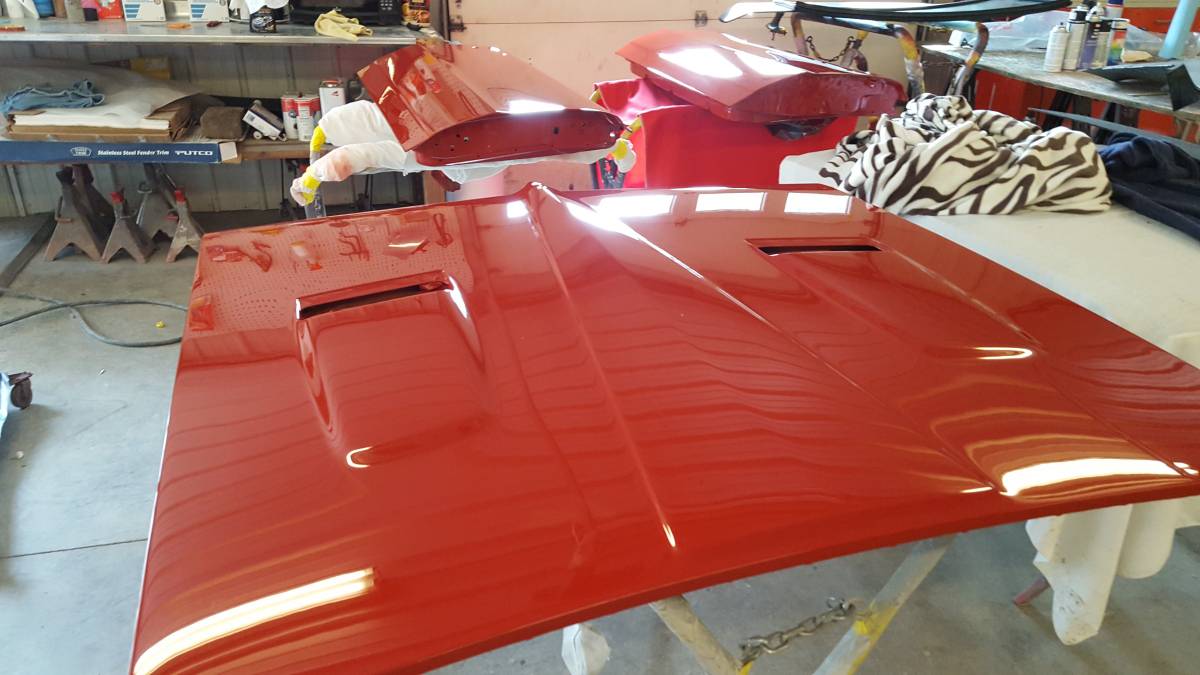 September 30, 2021 Update – We just confirmed the listing for this “Classifind” expired, so with no replacement found we’re assuming this ride “Sold?” While this one got away, please reach out either by email or call us directly if you’d like to be informed when we come across something similar.

Big Engine in an intermediate body. While some debate which car truly was the first muscle car, the 1964 Pontiac GTO is generally accepted as the first to use that simple formula. This red-over-red, rotisserie-restored hardtop caught our eye currently listed here on Craigslist in Batavia, Ohio offered at $64,900 currently. Comparing that price against the Hagerty Insurance Online Valuation Tool confirms the private seller has their GTO priced between this guide’s #2 “Excellent” estimate of $53,000 and its #1 “Concours” appraisal of $69,900.  Interestingly, the  Collector Car Market Review Online Tool provides a different assessment as in this case the asking price is nearly ten thousand dollars above this guide’s #1 “Excellent” appraisal of $54,700.

“Just as Ford was developing its Mustang for the famous “64½” April launch, the folks at GM were already delivering the car often credited with starting the muscle car craze. Launched in October 1963, the GTO would evolve into one of the definitive American performance cars of the decade. The 1964 Pontiac GTO was based on the Tempest Le Mans, and featured a 326 cid V-8. GM had pulled out of racing in 1963 and Pontiac was stuck with an institutional limit of 330 cid on mid-sized cars, but an option package for the Le Mans would change all that.

The GTO package gave the Le Mans line a huge boost. Sales jumped from 61,659 in 1963 to 112,636 for 1964, of which 43,313 were manual shift cars. The average age of GTO buyers was 25.7 years and 43 percent were unmarried as Pontiac captured 9.1 percent of the U.S. market and maintained third place in the industry. Clearly, DeLorean and Wangers had hit a nerve, and their success was just the beginning.”

The extensive restoration and paint pictures provided by the seller indicate their GTO received a quality frame-off restoration. If you are serious about buying this classic Lemans GTO, you can start the conversation only by calling Jack at (937) 403-5733 and leaving a message (he indicates he will not respond to either texts or emails).  When you connect, please remember to mention you saw his GTO featured here on GuysWithRides.com. Good luck with the purchase!

Show or go: what would you do with this restored GTO?  Comment below and let us know!