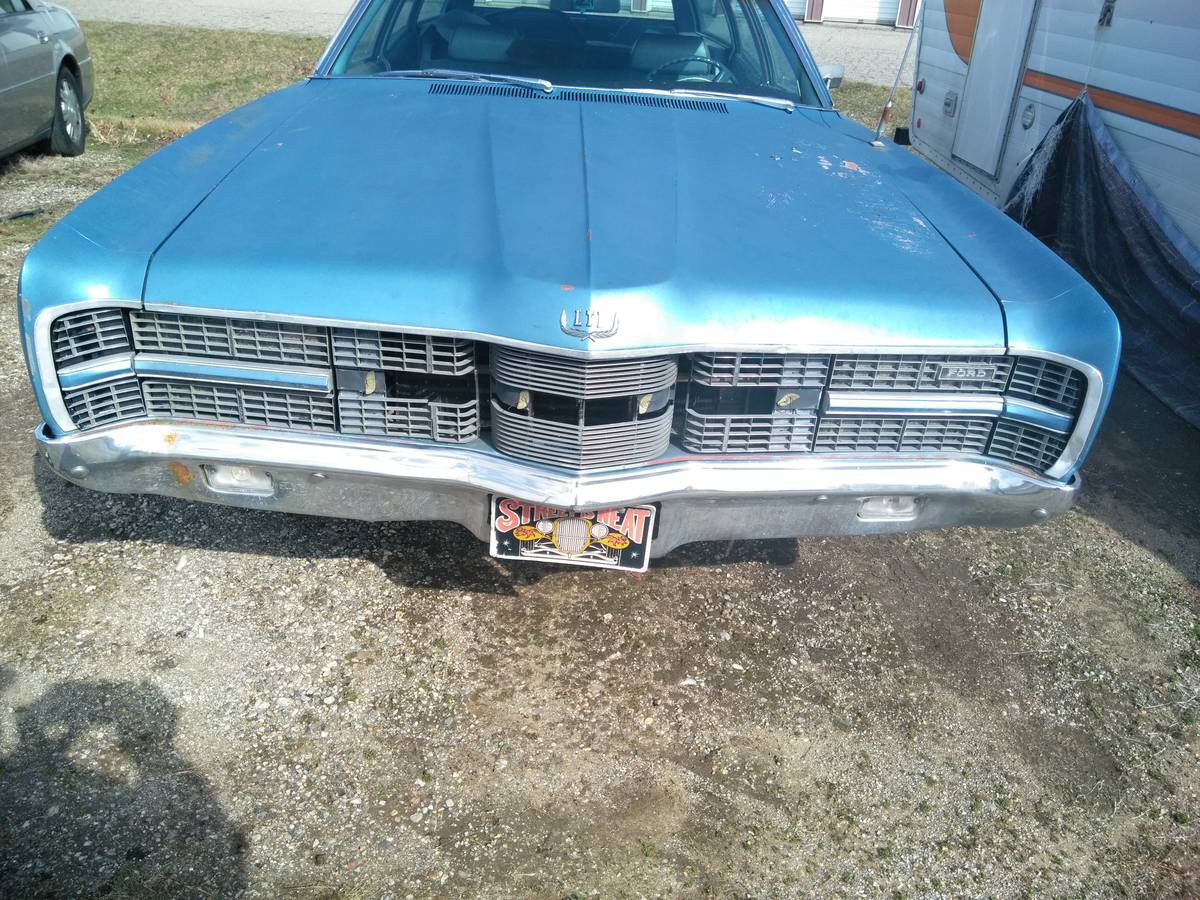 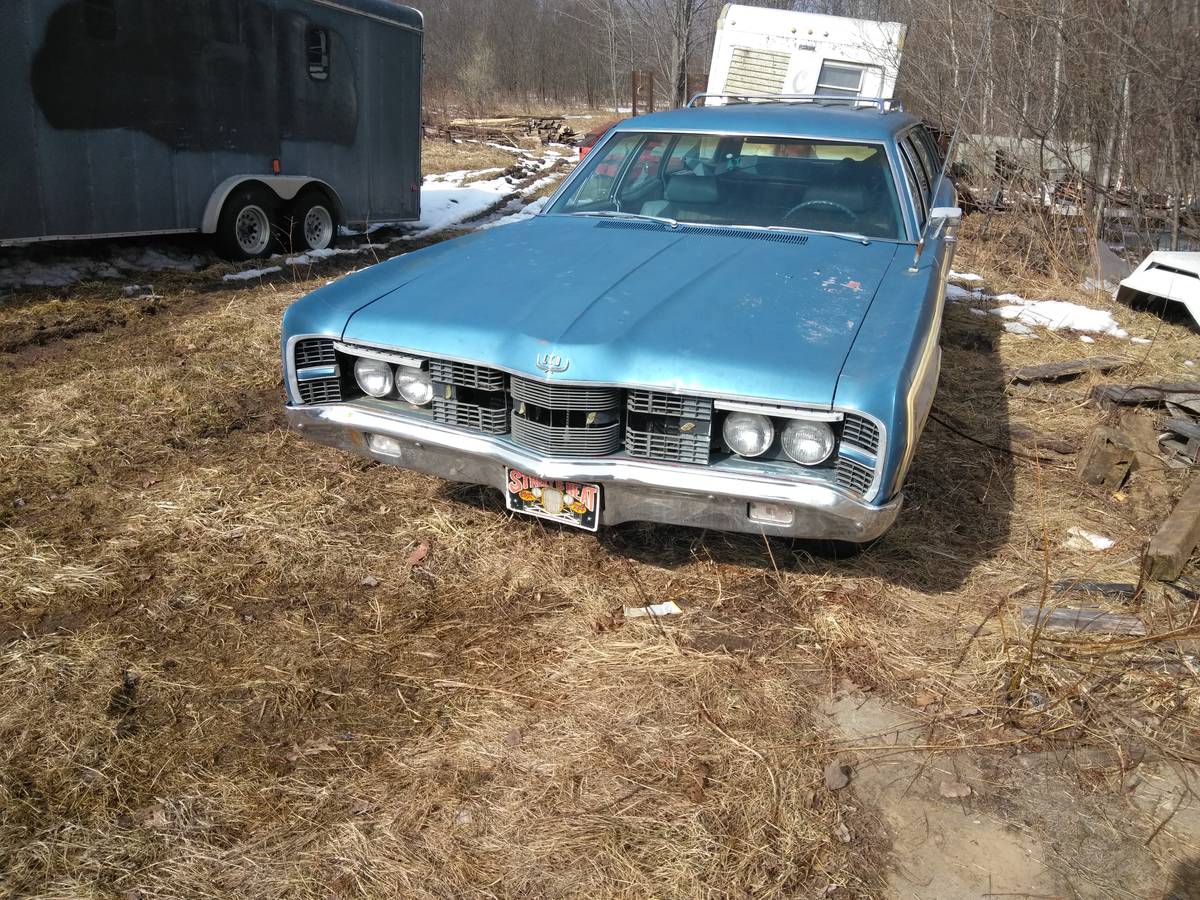 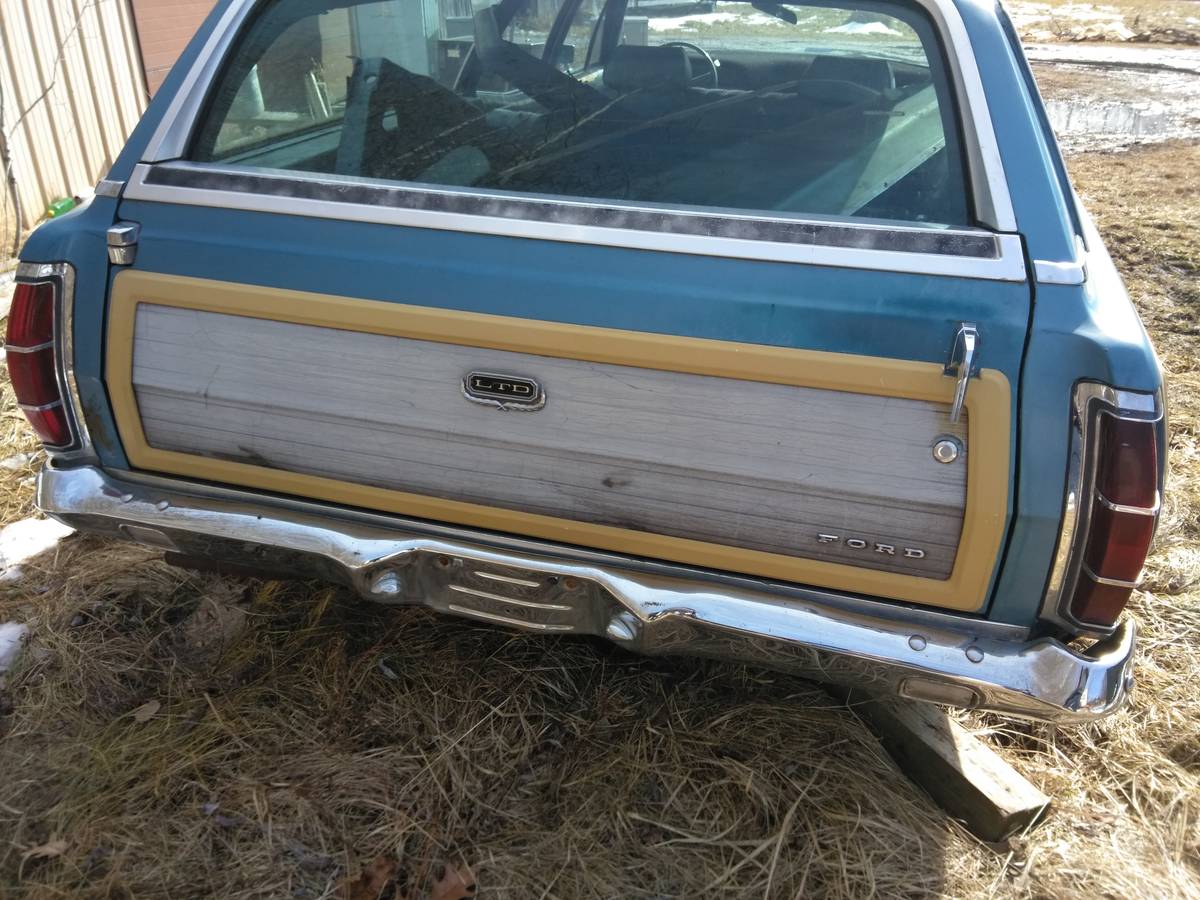 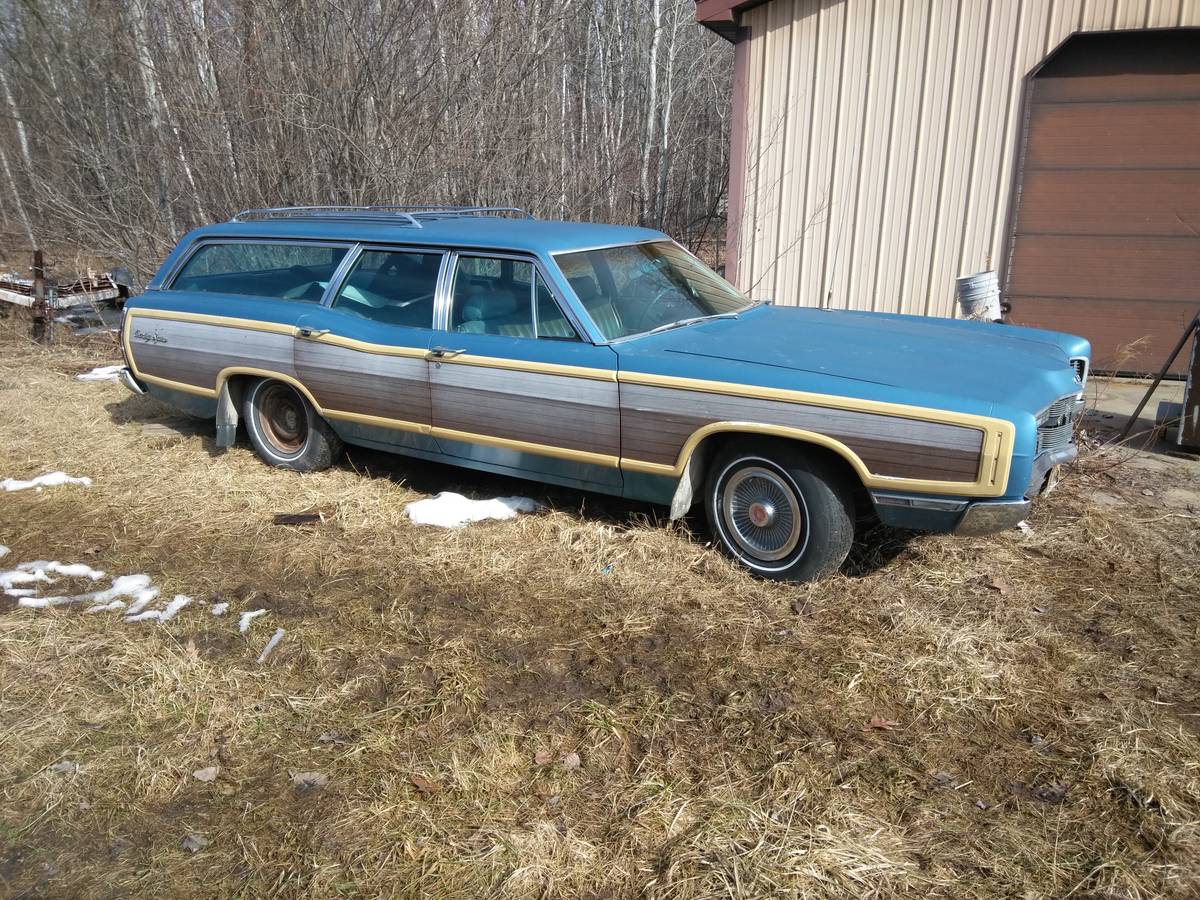 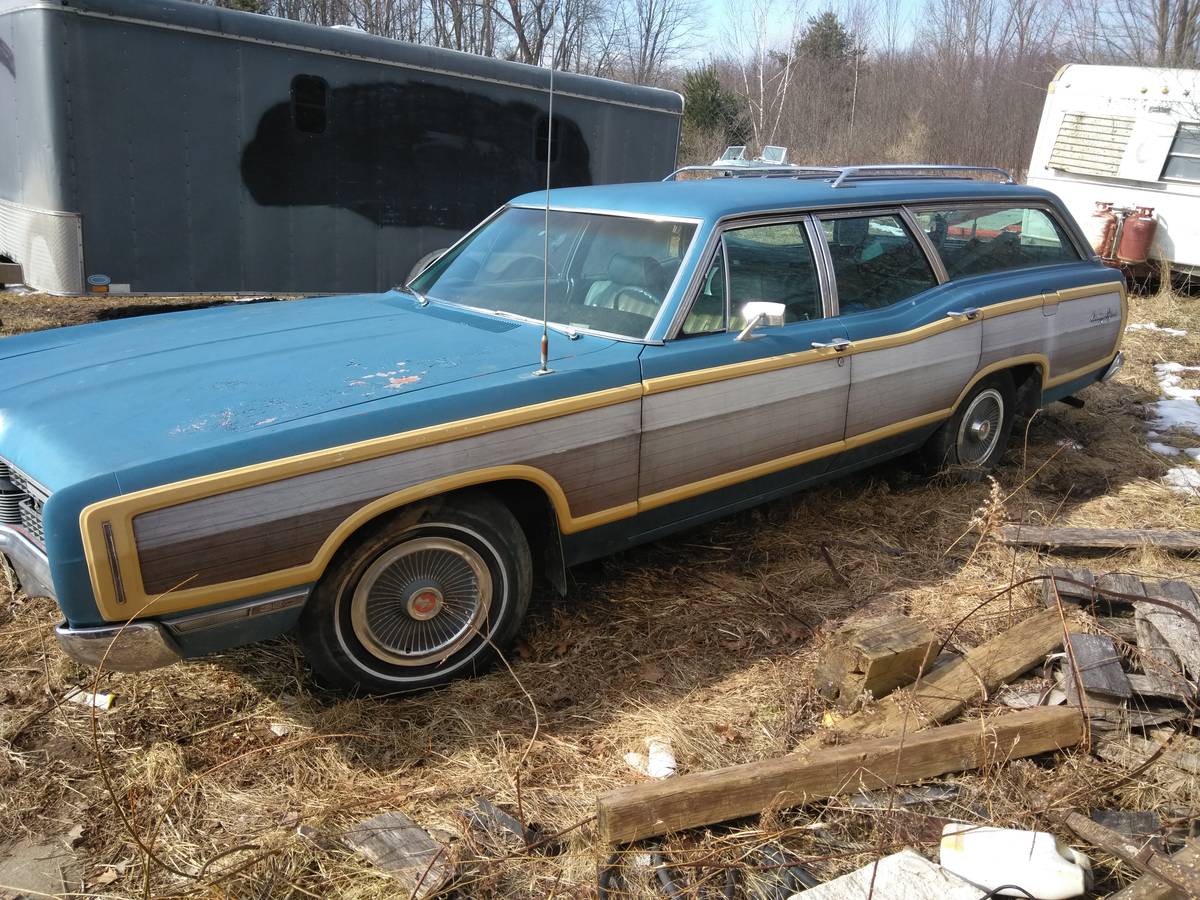 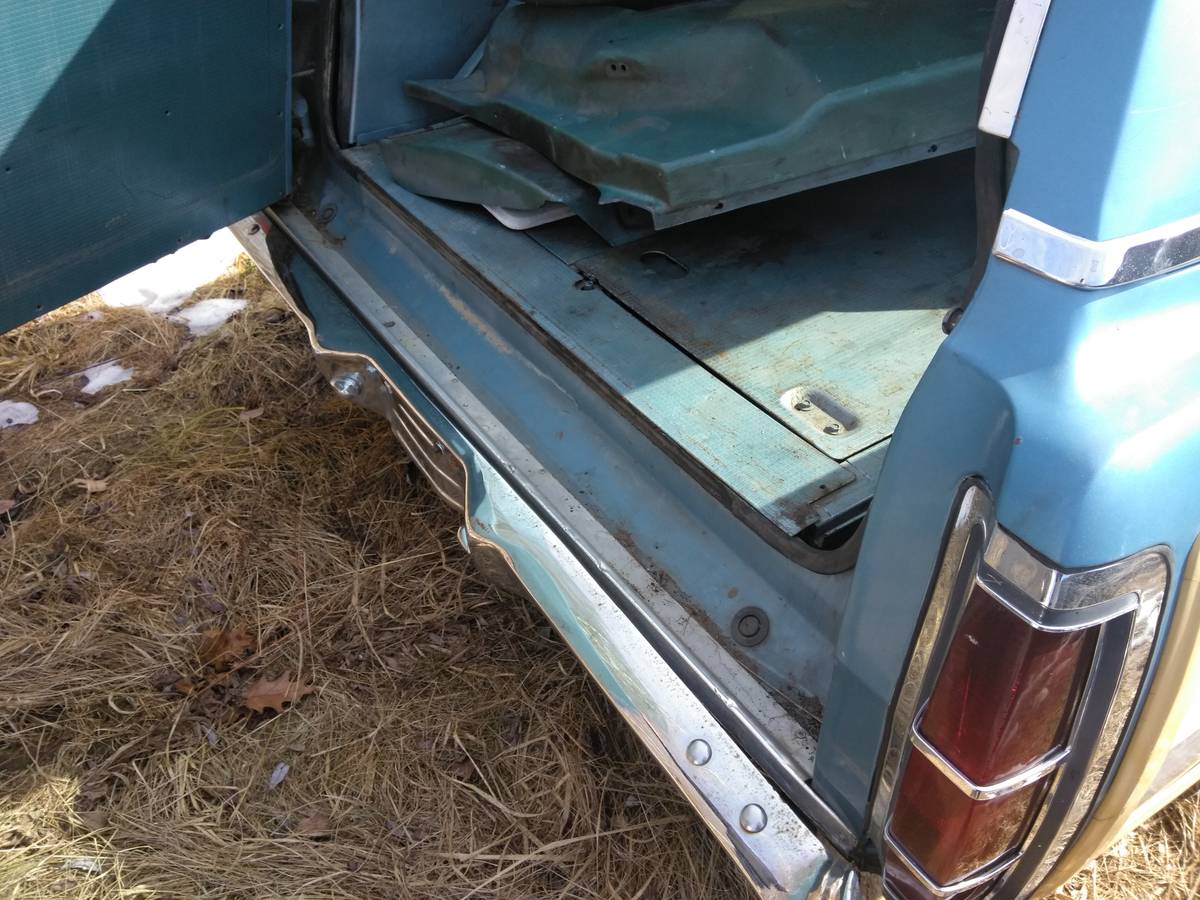 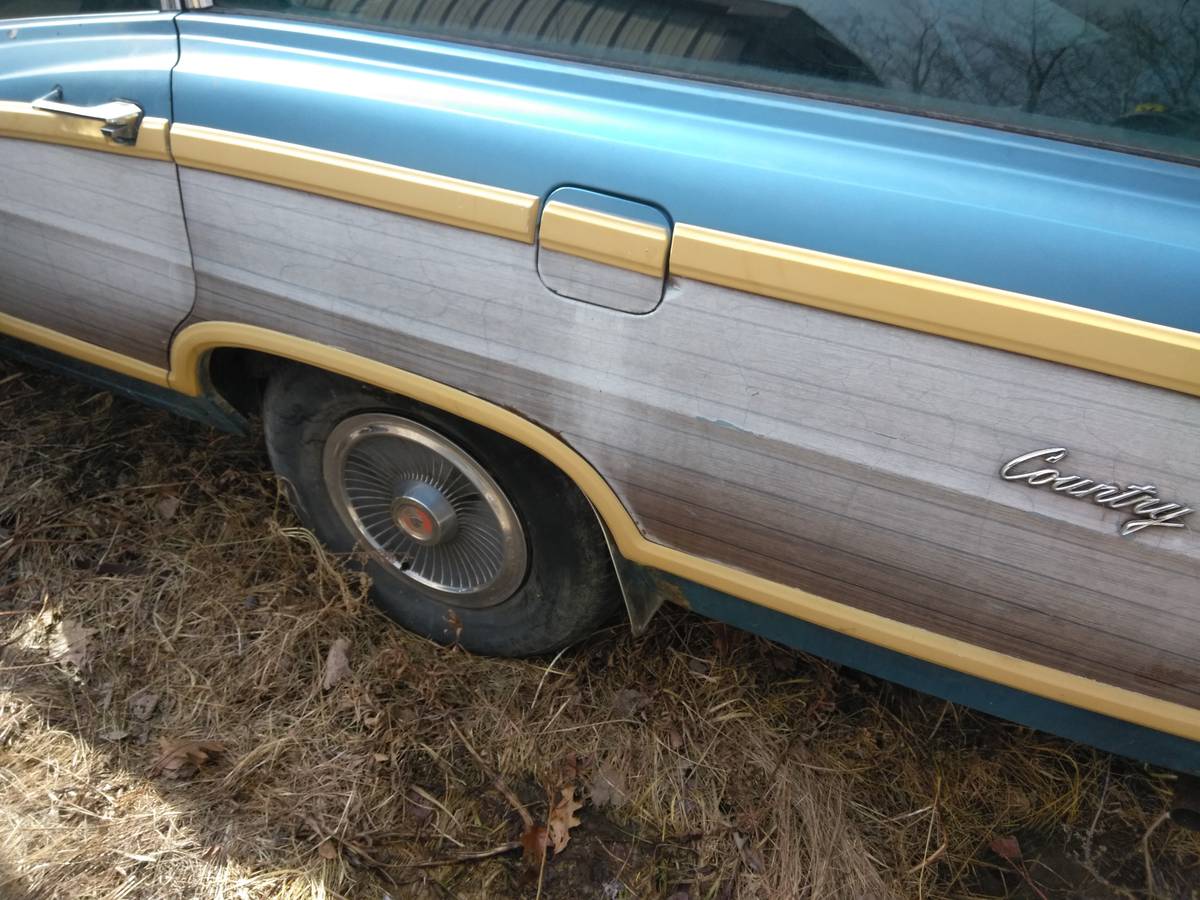 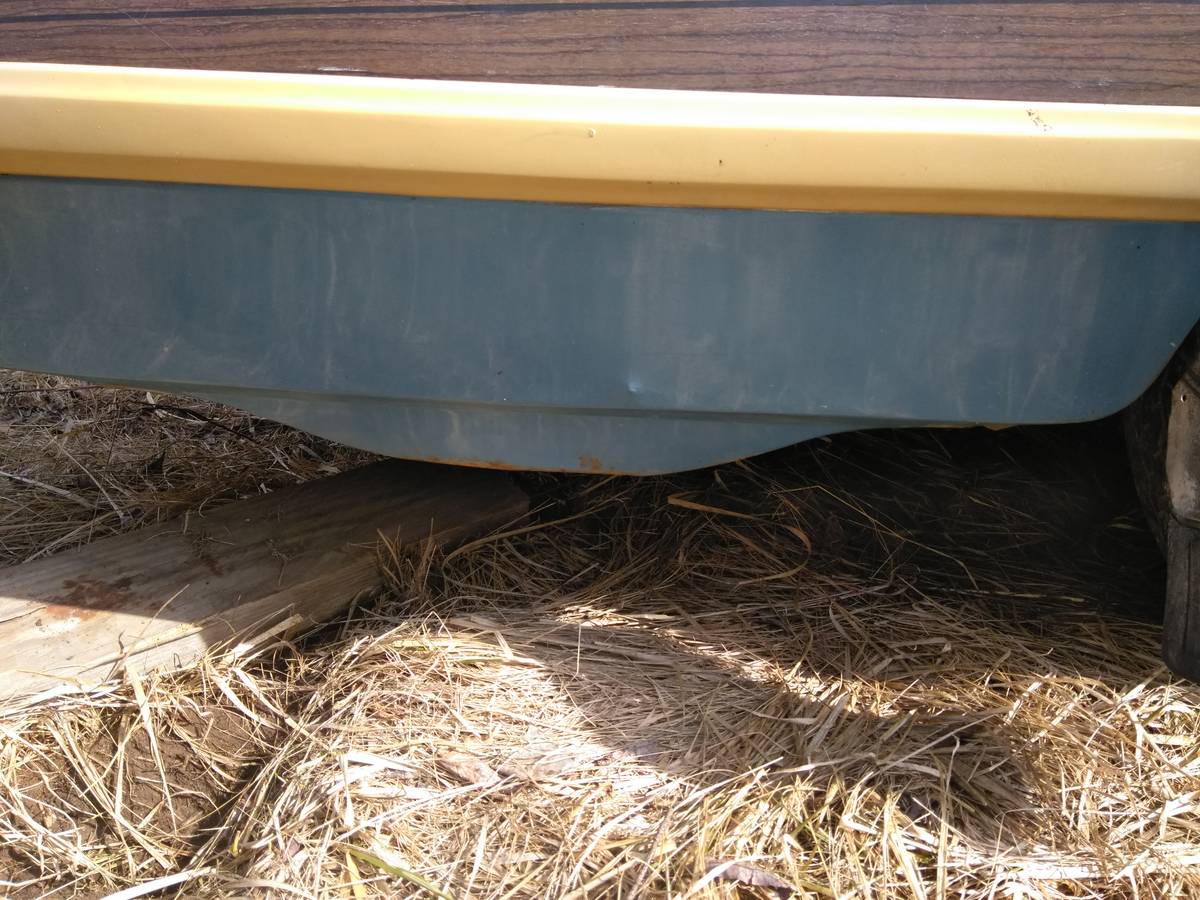 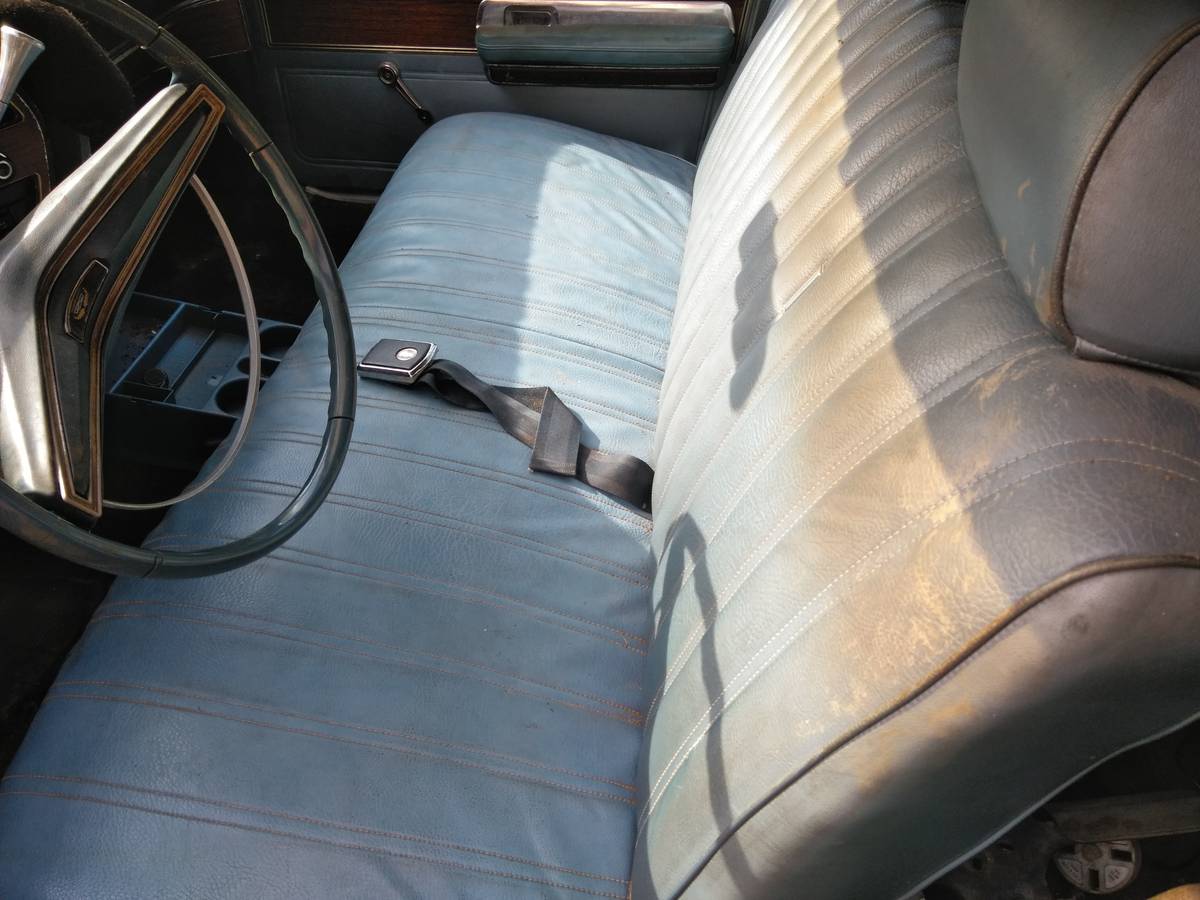 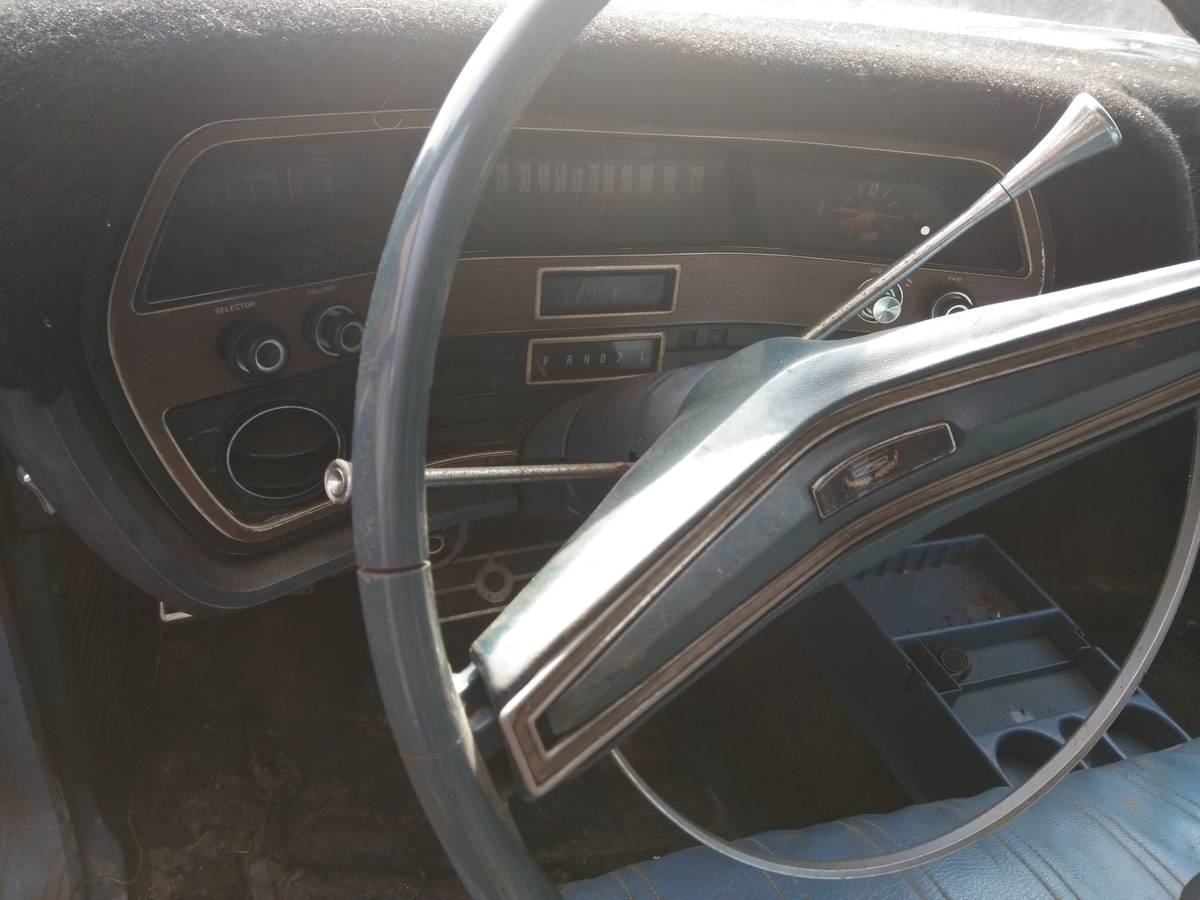 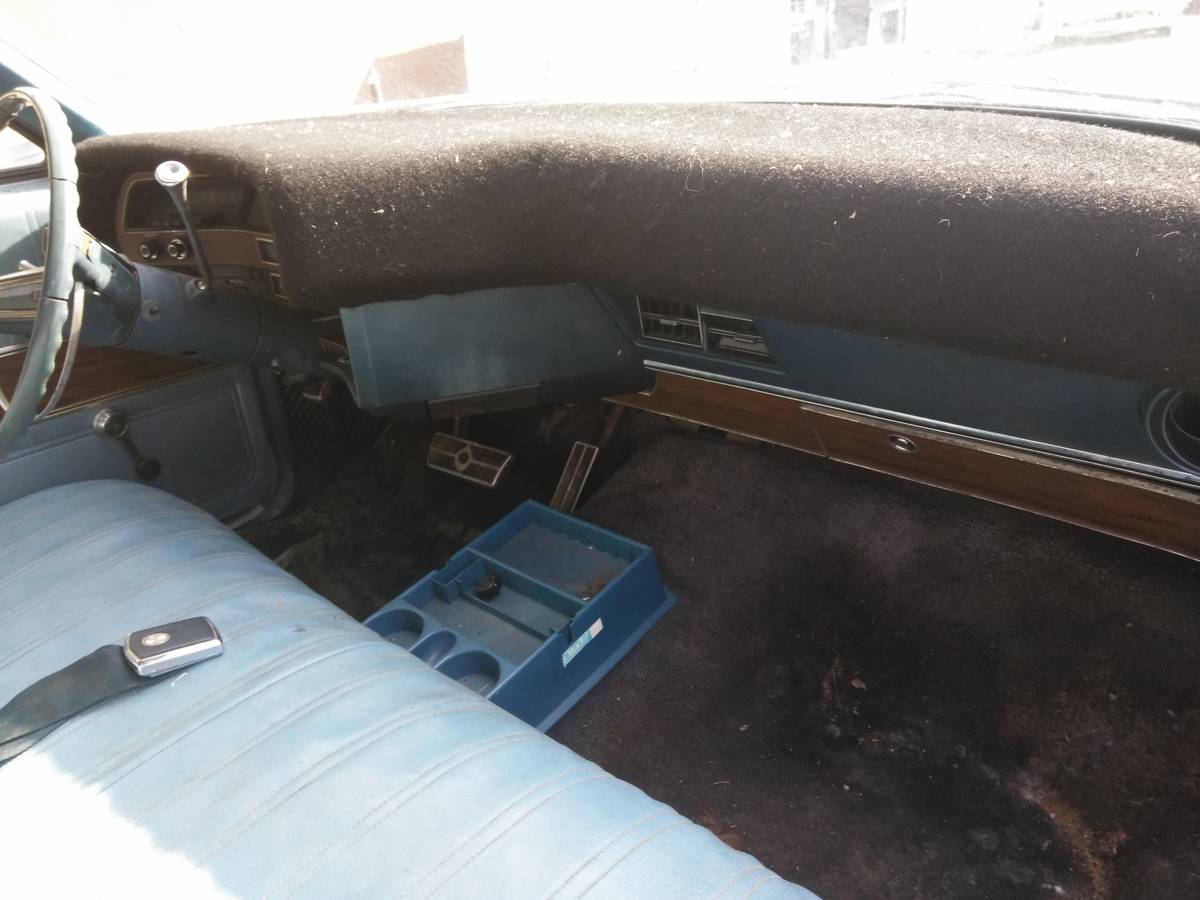 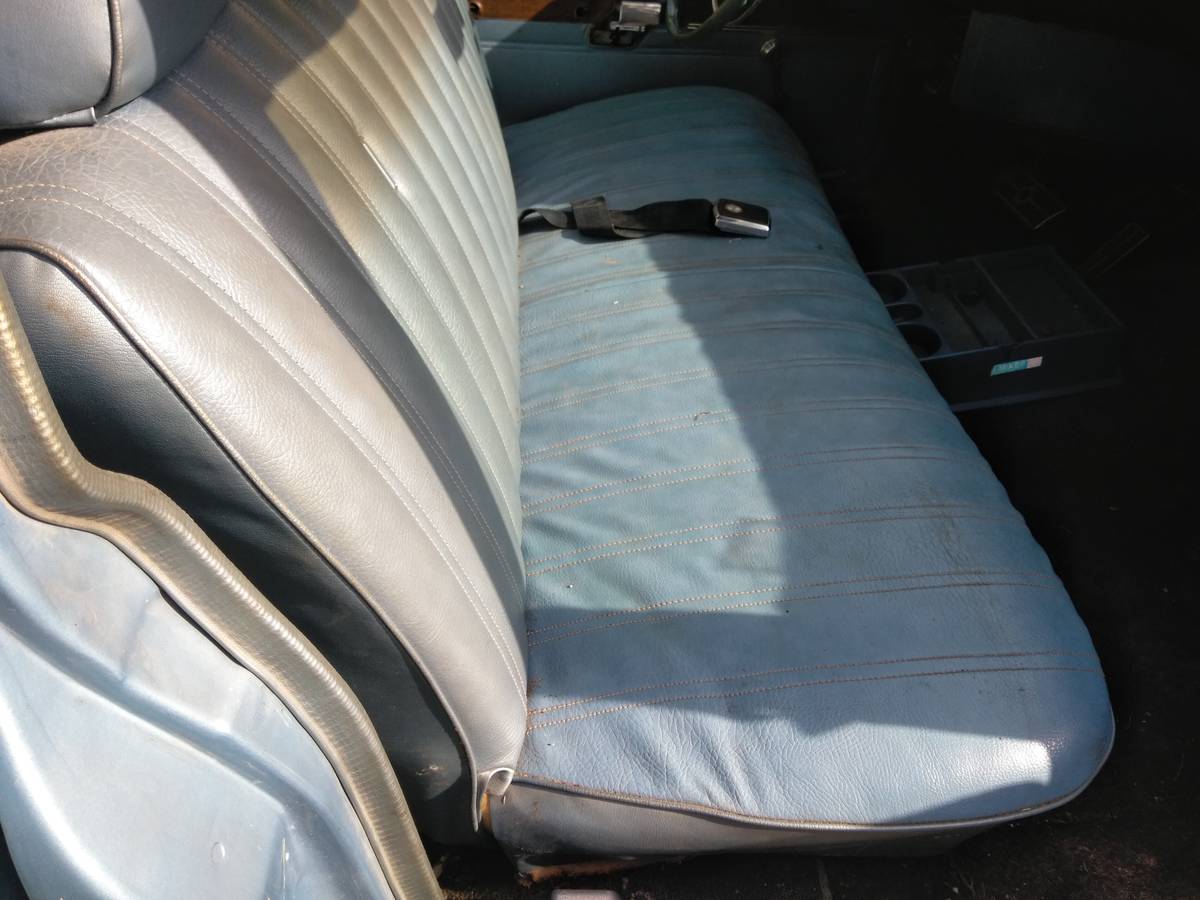 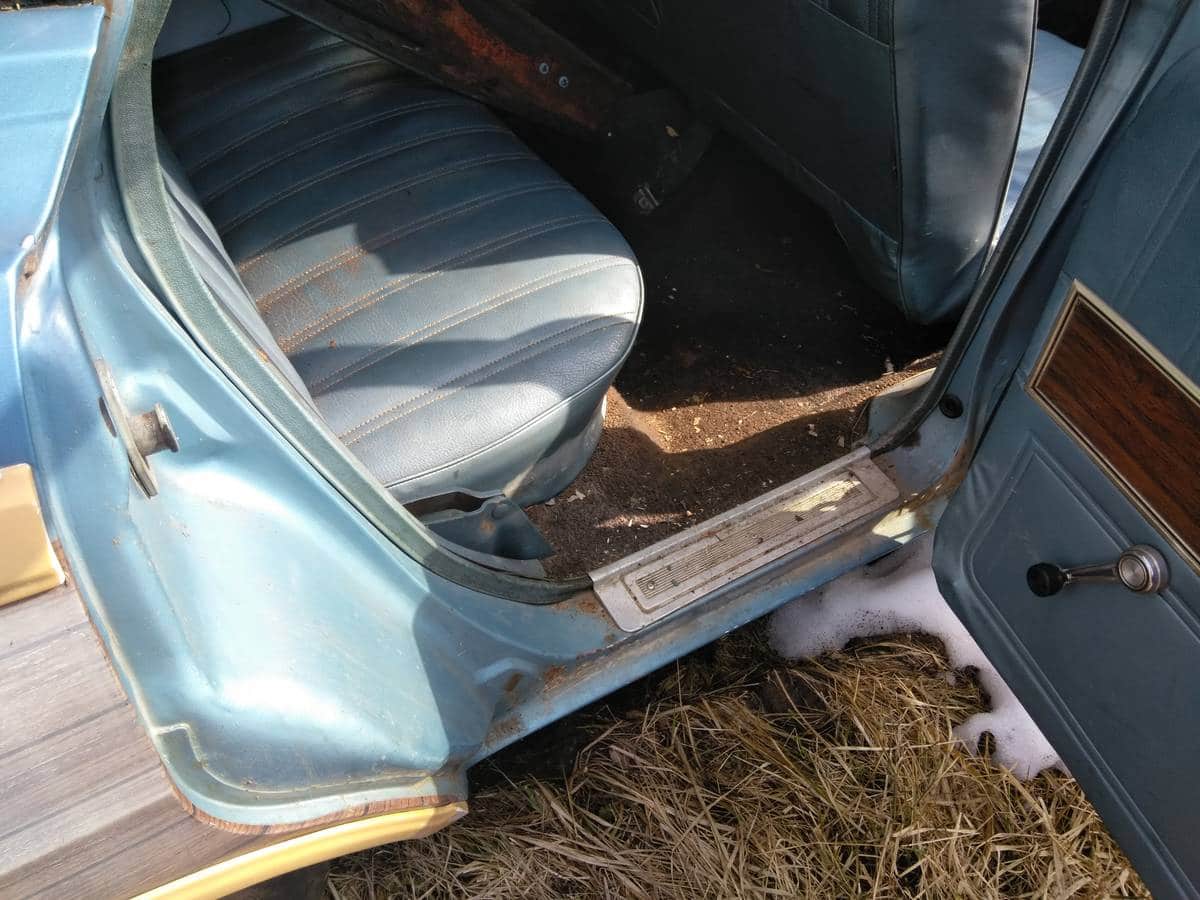 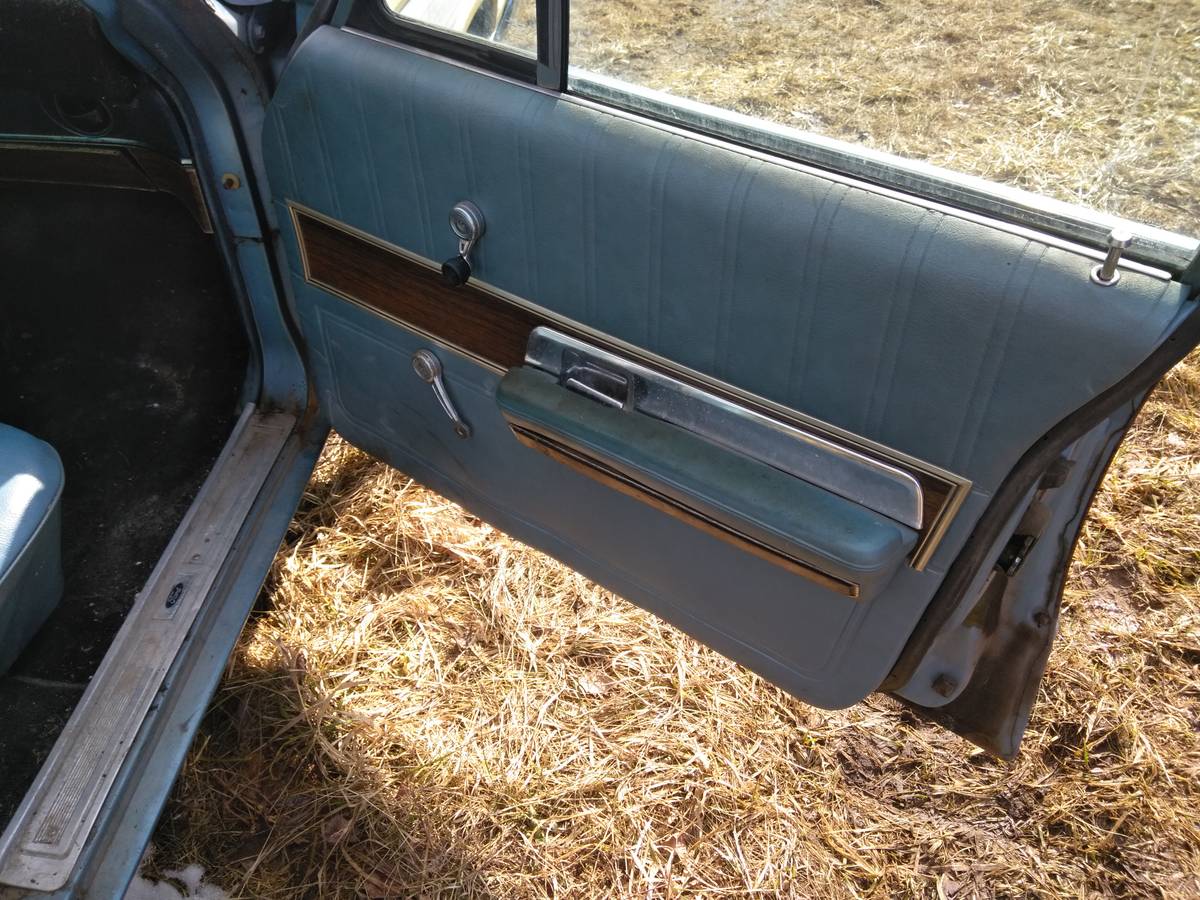 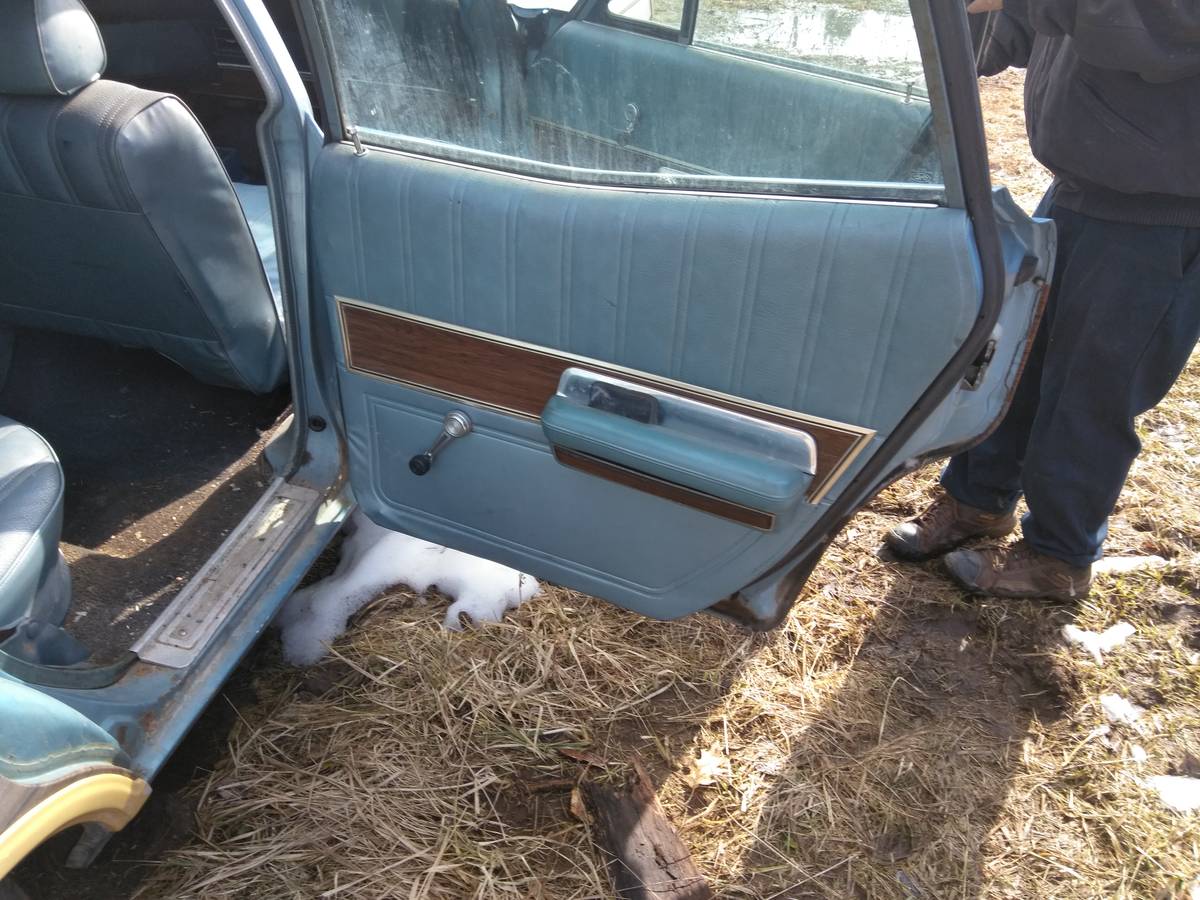 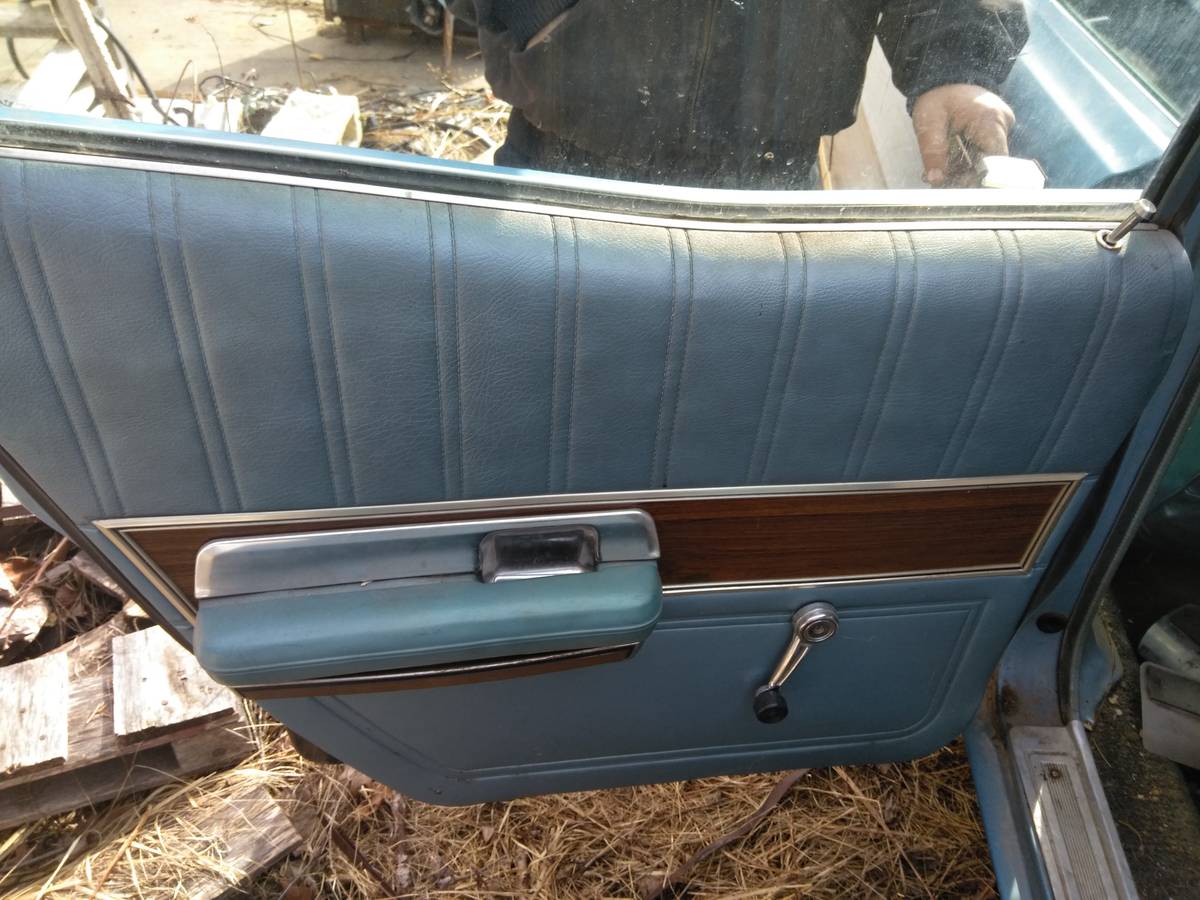 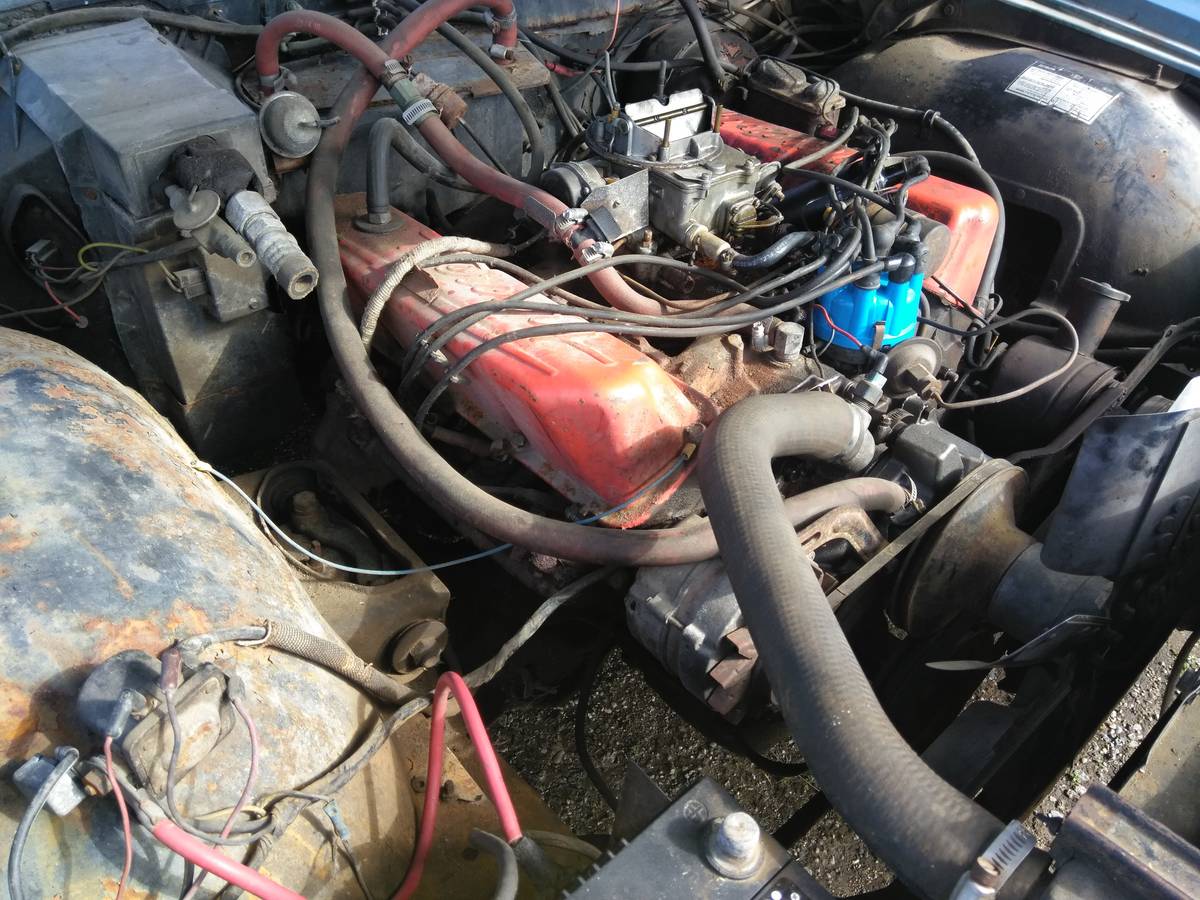 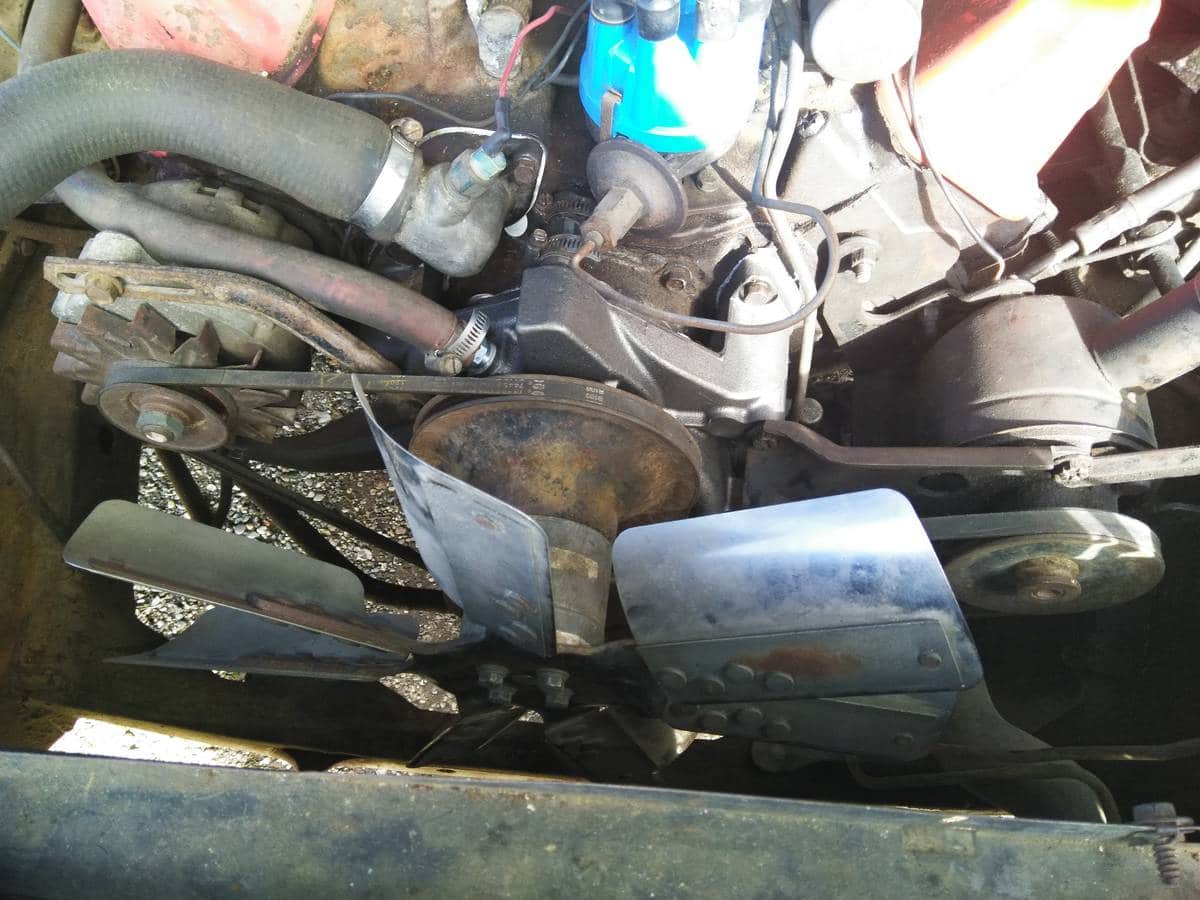 October 5, 2021 Update – We confirmed the seller of this “Classifind” deleted their listing, so we’re finally able to call this one “SOLD!” While this one got away, please reach out either by email or call us directly if you’d like to be informed when we come across something similar.

September 8, 2021 Update – Yet another month gone as a fresh listing with the same $4,500 asking price continue to try to find a new home for this LTD wagon.

July 31, 2021 Update – Another month gone as the seller of this ’69 Ford Country Squire we began tracking in January now has a fresh listing with the same $4,500 asking price proposed last month.

June 29, 2021 Update – Another month gone as the seller of this ’69 Ford Country Squire we began tracking in January now has a fresh listing with the same $4,500 asking price proposed last month.

May 28, 2021 Update – Our hunch proved to be correct as the private seller just posted a fresh listing for their ’69 Country Squire they have been trying to sell since early January.  The seller’s reluctance to move from their original $7,500 firm asking price has waned as they now lowered the ask by nearly half to $4,500. The new asking price is now below our typical #4 Condition pricing estimates so we predict this Country Squire will finally find a new home.

April 20, 2021 Update – while this Country Squire “Classifind” expired earlier this week, given the seller’s past history we suspect may not actually be sold yet.  For now, we’re labeling this ride “Sold?” However, we will keep an eye out for an updated listing.

The 1969 and 1970 models with their distinctive hidden headlight grille and typical big-block powerplants are seeing growth in popularity with prices starting to reflect that fact.  A prime example is this 1969 Country Squire originally listed in January 2021 in Milford, Michigan where the current caretaker asked $7,500 firm on what appears to be a solid running example. Comparing that price against the Hagerty Insurance Online Valuation Tool confirms the private seller has their Country Squire priced $2,200 less than this guide’s #4 “Fair” (Daily Driver) estimate of $9,700.  A somewhat more accurate barometer is the  Collector Car Market Review Online Tool where the asking price falls between this guide’s #4 “Fair” estimate of only $4,650 and its #3 “Good” appraisal of $10,000.

“Selling my 69 Ford Country Squire wagon…6 passengers plus dog area in the back… in very good condition without any major rust spots…barn kept it runs and drives… has a 390 with auto and air, power steering manual windows. Needs a little TLC but is well worth being a restorable classic…you don’t find them this solid and original anywhere for the price! Was 7,500.00 now $7,500.00 (NO TRADES) please call or text me…two four eight 210-9260 thanks!“