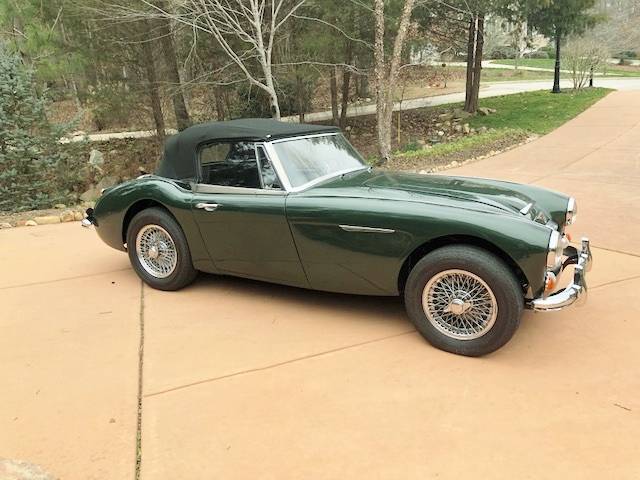 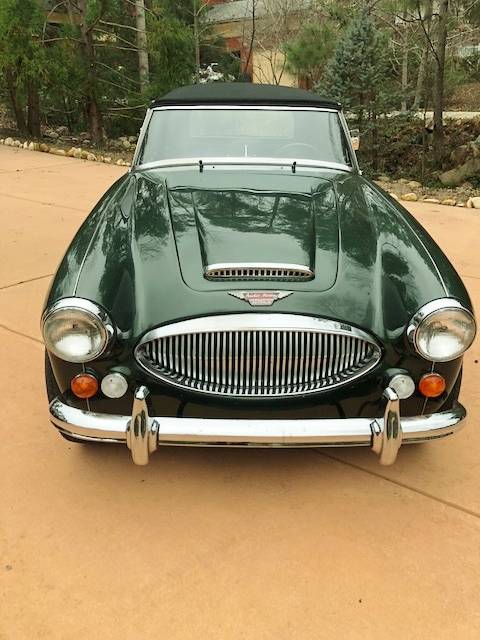 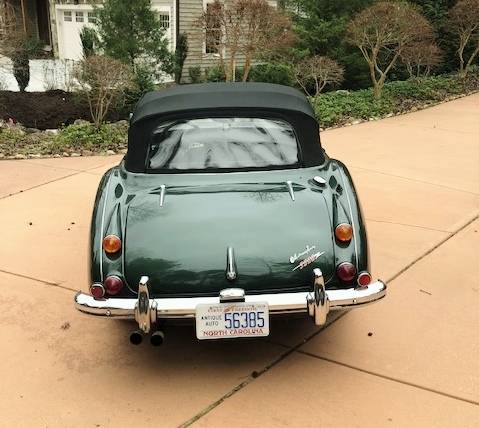 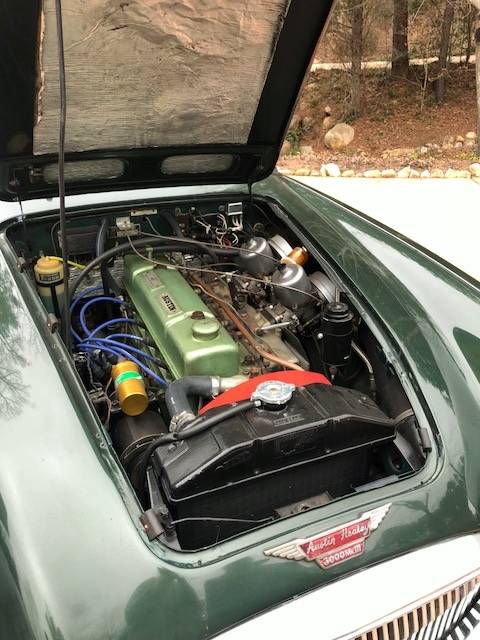 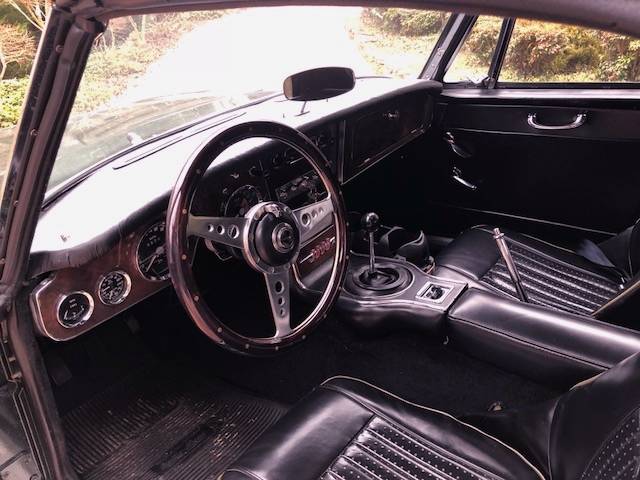 September 9, 2021 Update – We just came across a fresh listing for this Austin-Healey. In it, the private seller just lowered their asking price by five thousand dollars from $47,500 to $42,500. We shall see whether that helps find the car a new home before winter.

August 8, 2021 Update – After a three-month hiatus, we just spotted a fresh listing for this Austin-Healey 3000 we first featured in May.  The new listing is a duplicate of the original relying on the same six pictures, one-sentence description, and price of $47,500.

May 16, 2021 Update – We just confirmed the listing for this “Classifind” expired, so with no replacement found we’re assuming this ride “Sold?” unless we come across a new listing for it.

1967 marked the final production year for the stunning Austin Healey 3000 produced in several iterations dating back to its launch in 1959. In February 1964, the company launched the Mark III version of the BJ8 3000 that featured a power increase from 136- to 150 brake horsepower through the use of a new higher lift camshaft. SU HD8 carburetors replaced the previous HS6 units designed to increase the effective choke surface area by over thirty percent. Power-assisted braking became standard, while the new car’s revised dashboard displayed its speedometer and tachometer directly in front of the driver. The upholstery was now in Ambla vinyl instead of traditional leather. A final year example finished in British Racing Green was first listed in May 2021 and now can be found here on Craigslist in Chapel Hill, North Carolina for $47,500. The Collector Car Market Review indicates the current asking price is $2,000 above this guide’s #3 “Good” estimate of $45,500.  If you are serious about buying this vintage Austin-Healey, you can start the conversation by either calling or texting Bill at (919) 593-5261. When you connect please remember to mention you saw his MkIII featured here on GuysWithRides.com. Good luck with the purchase! 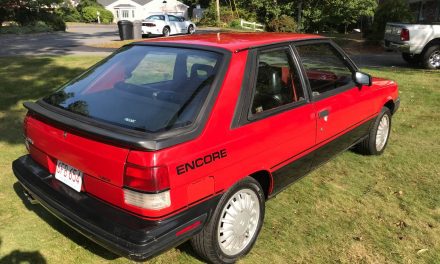 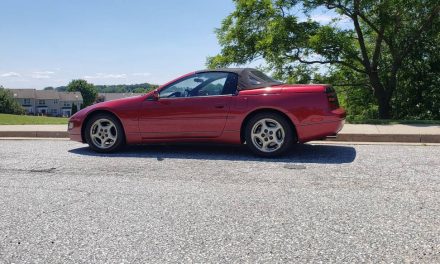 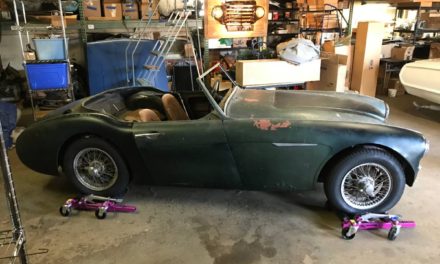 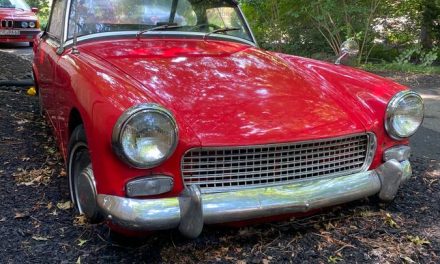