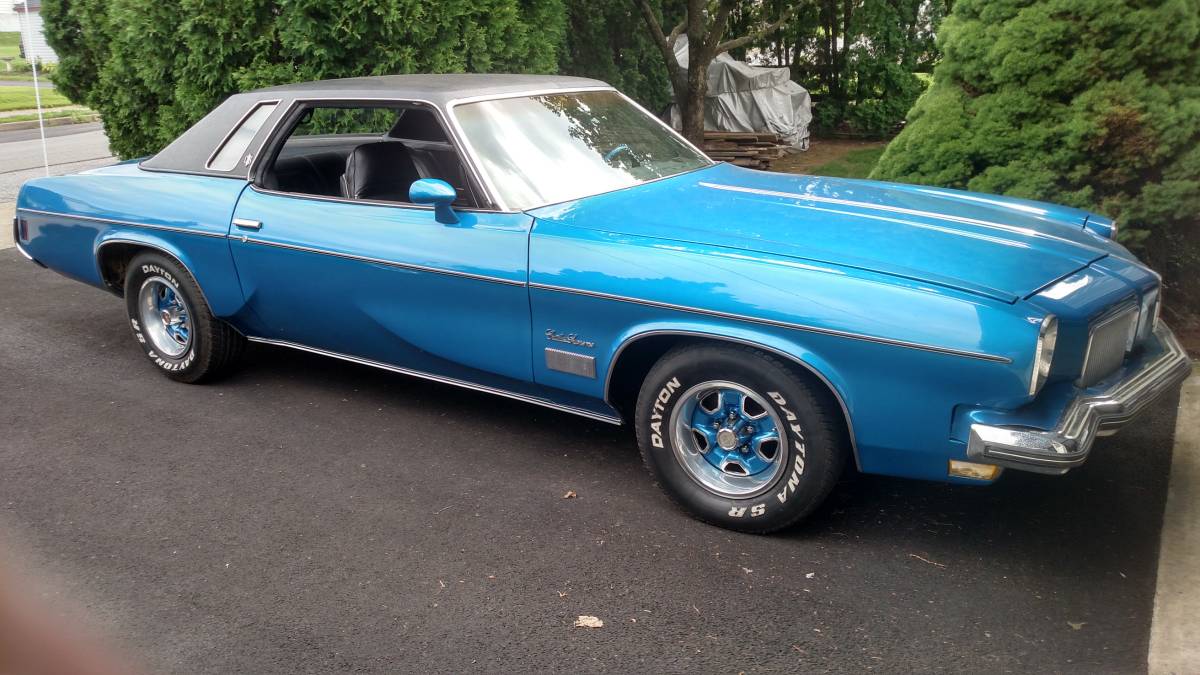 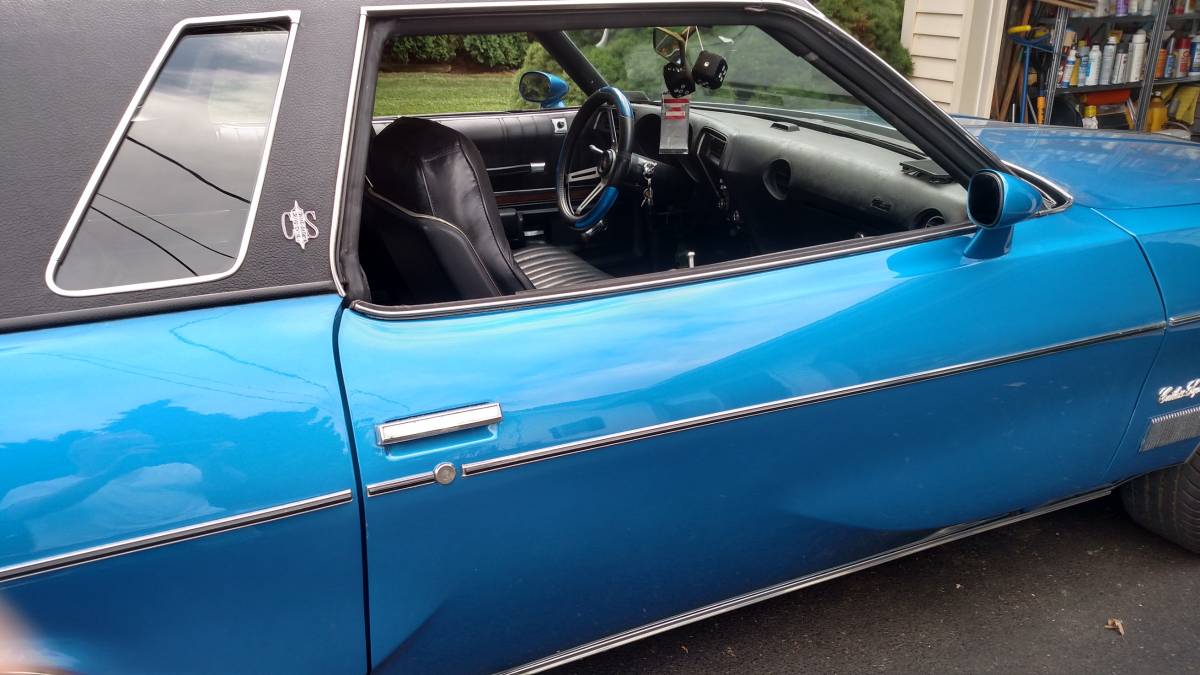 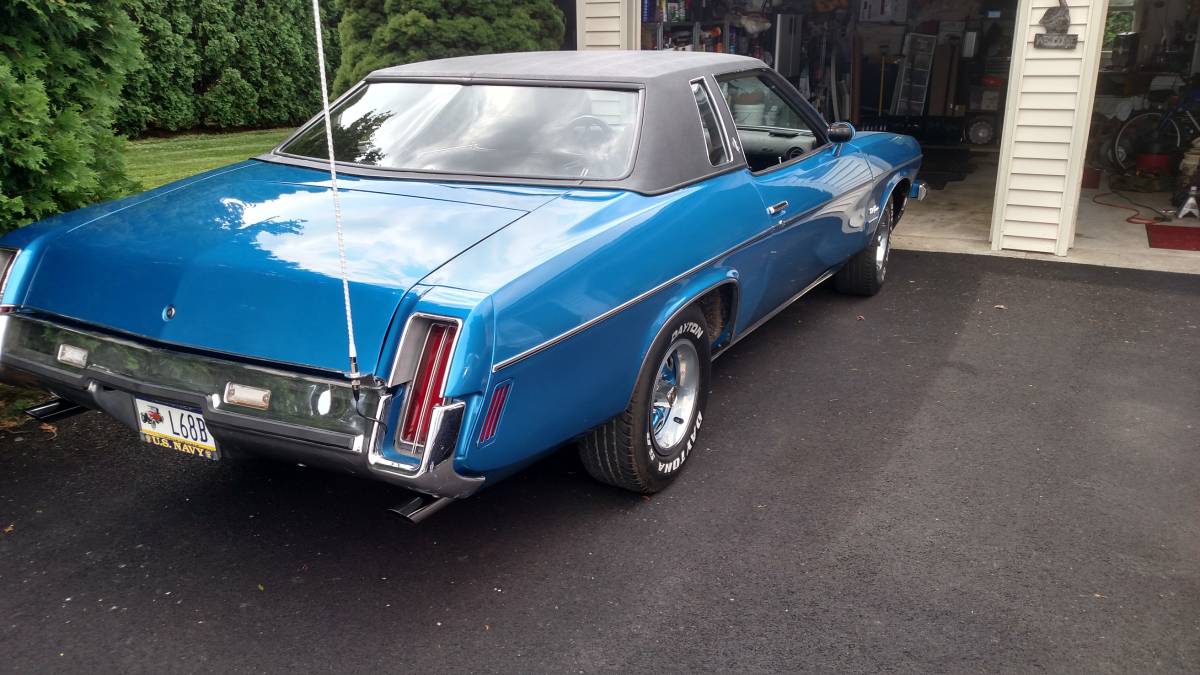 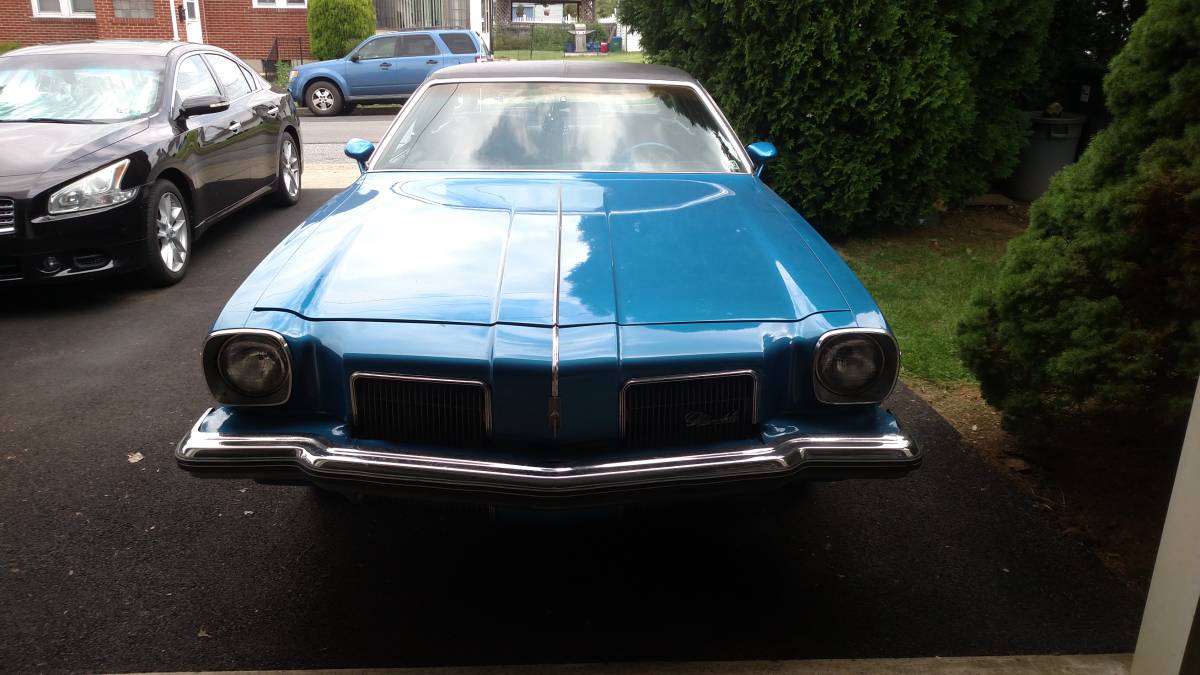 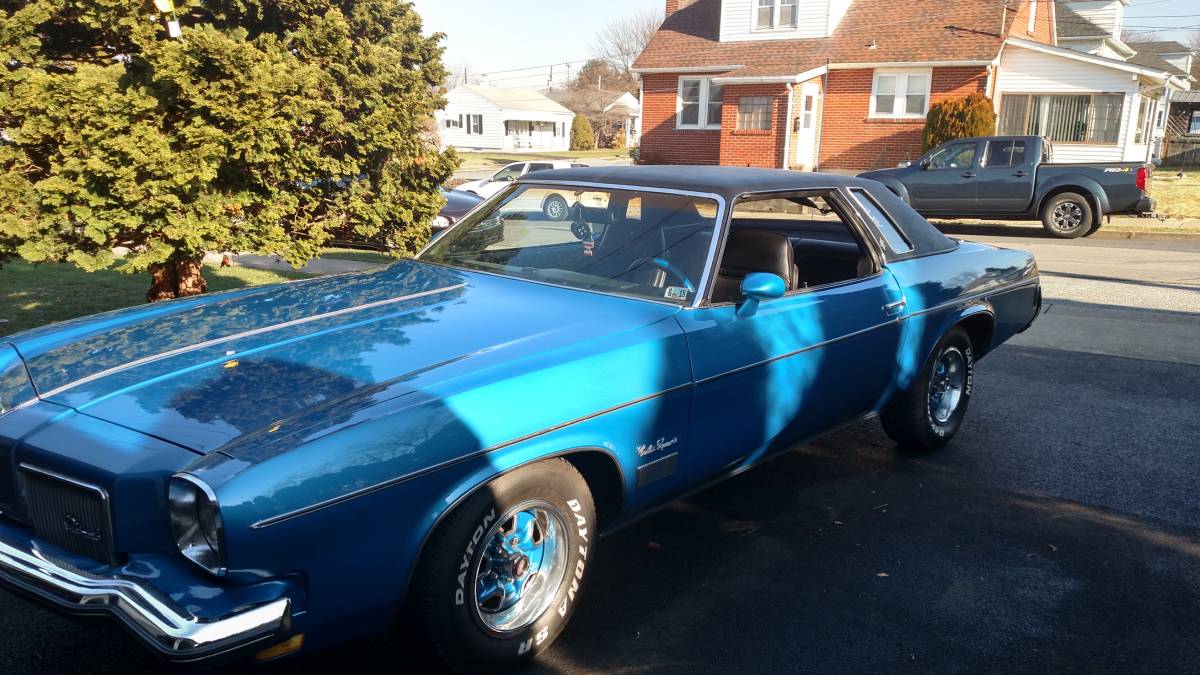 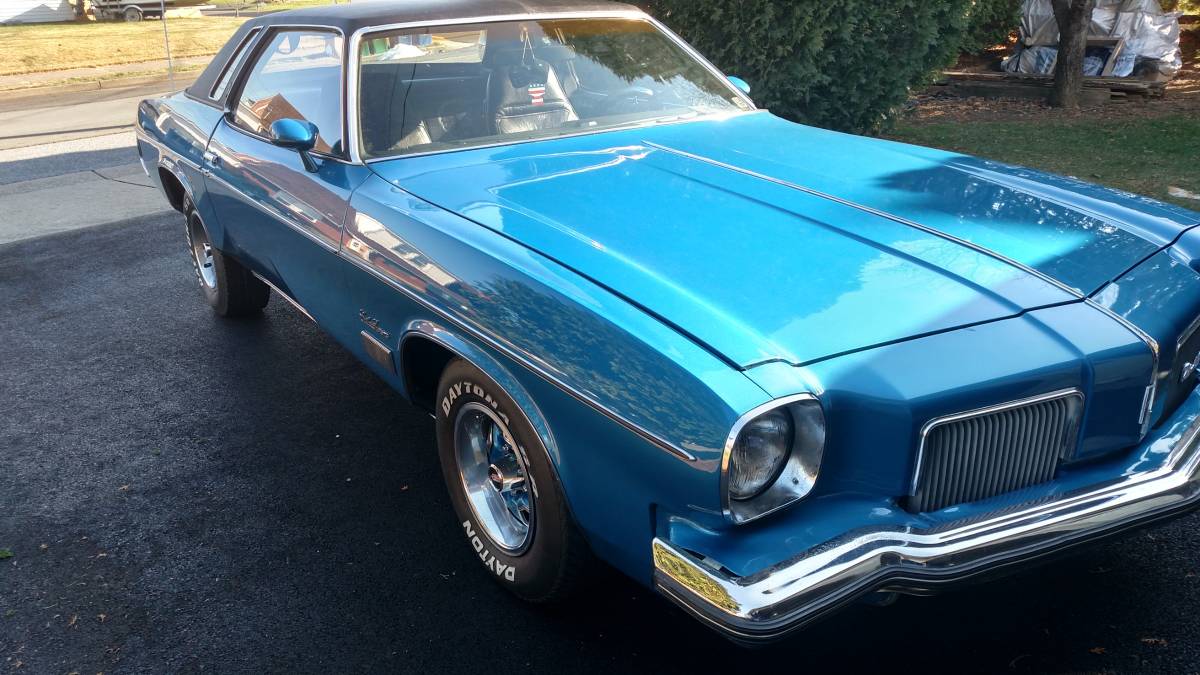 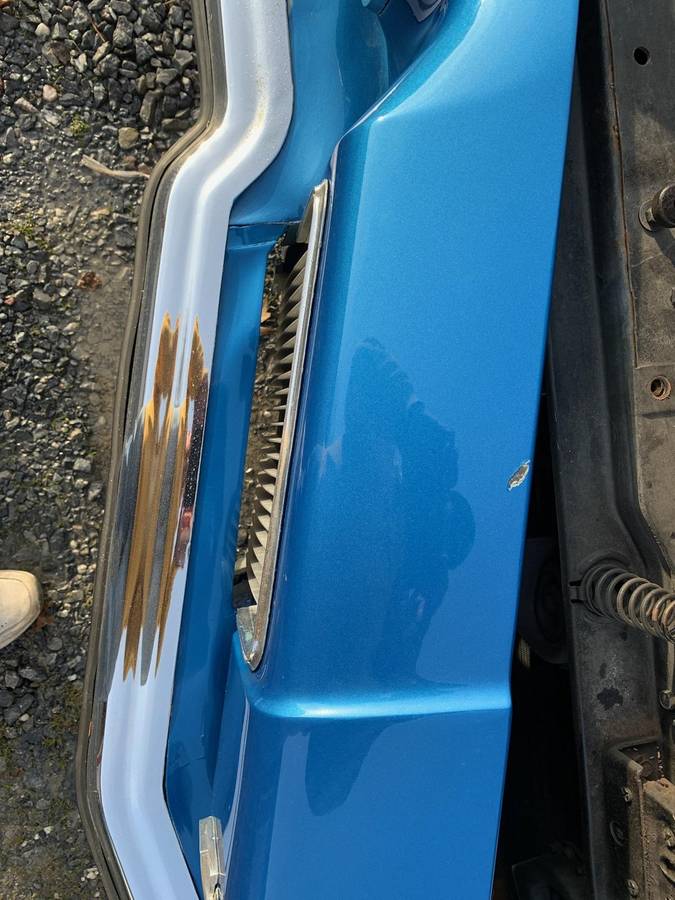 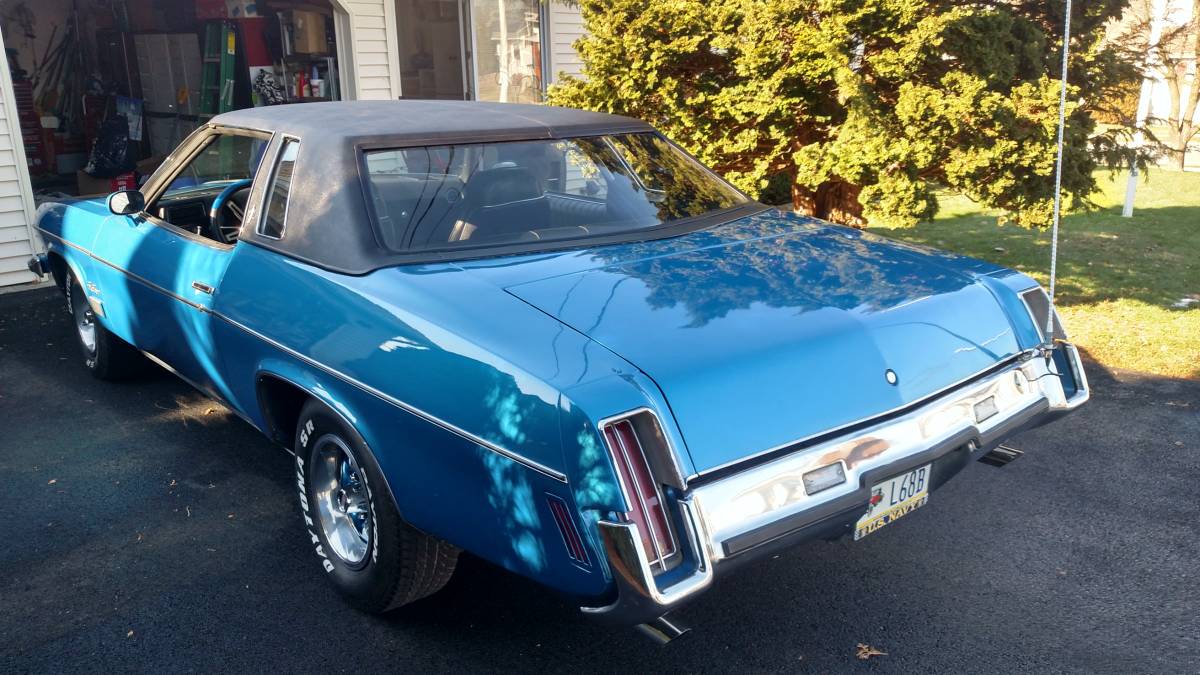 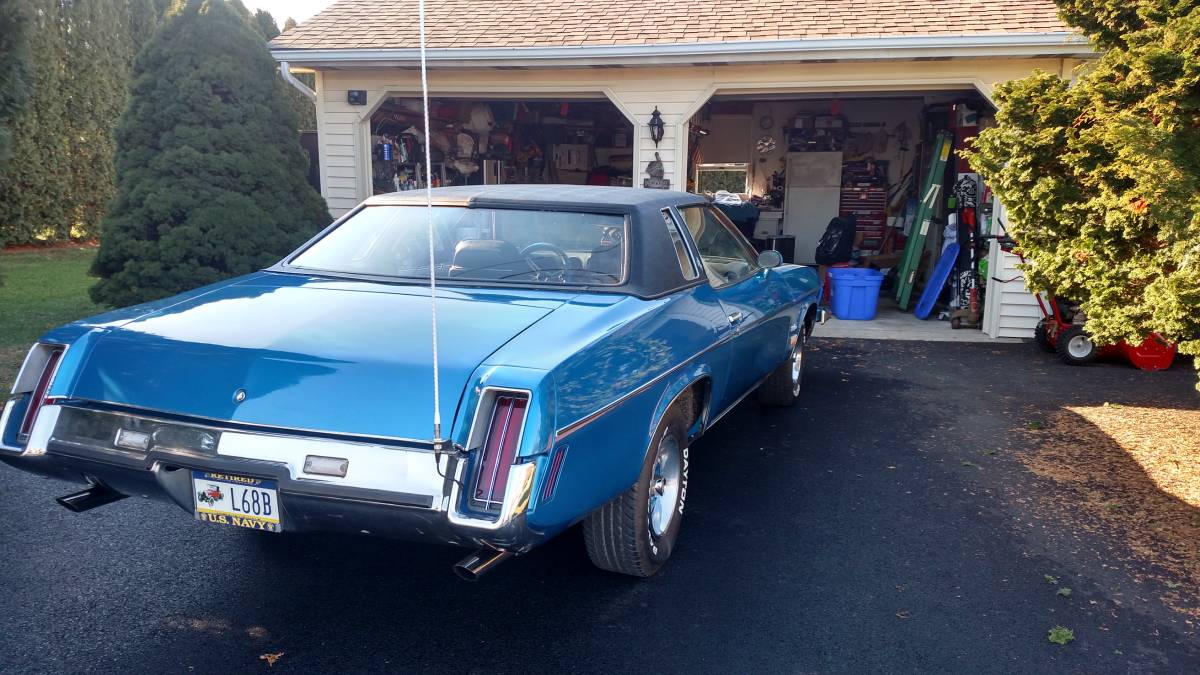 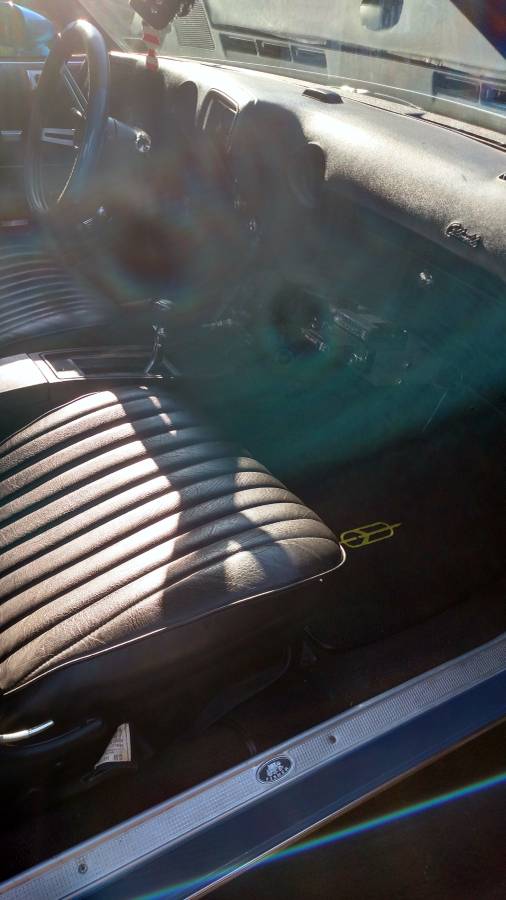 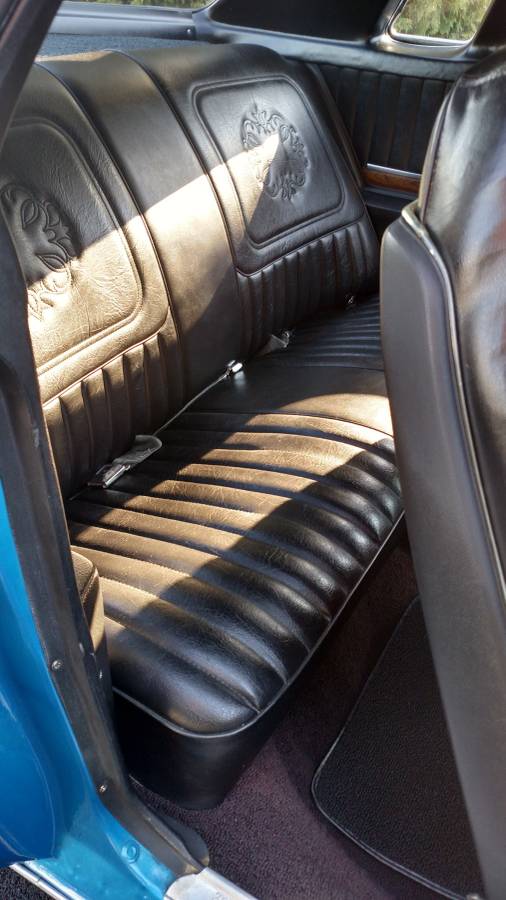 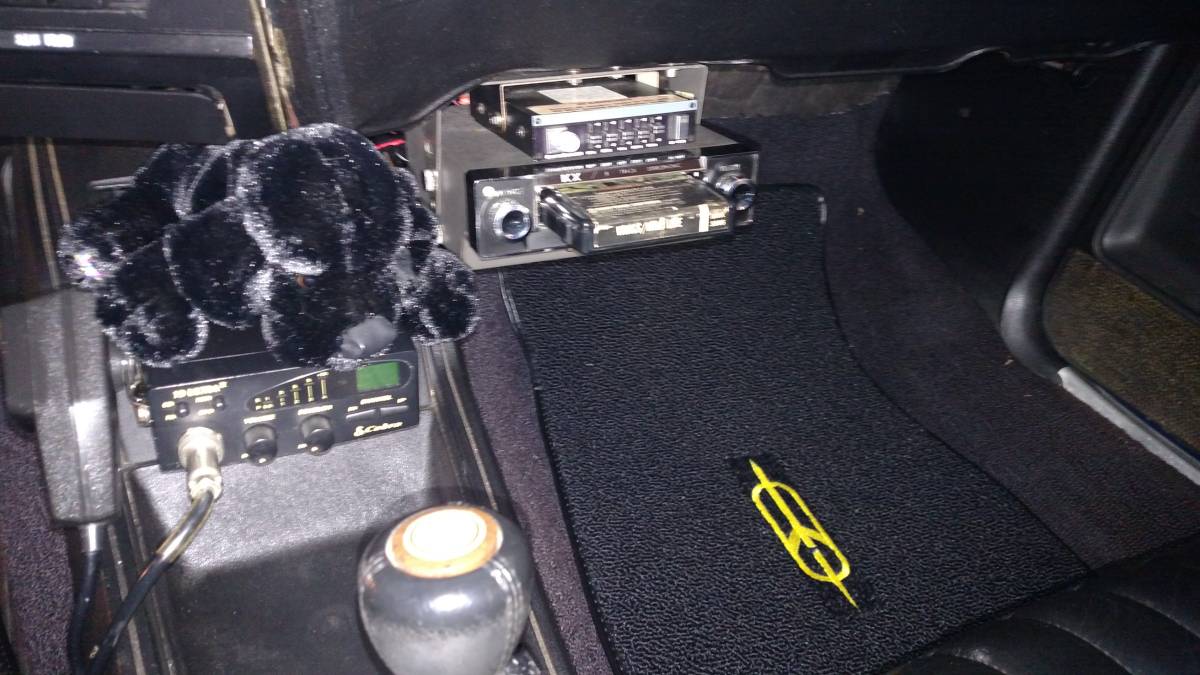 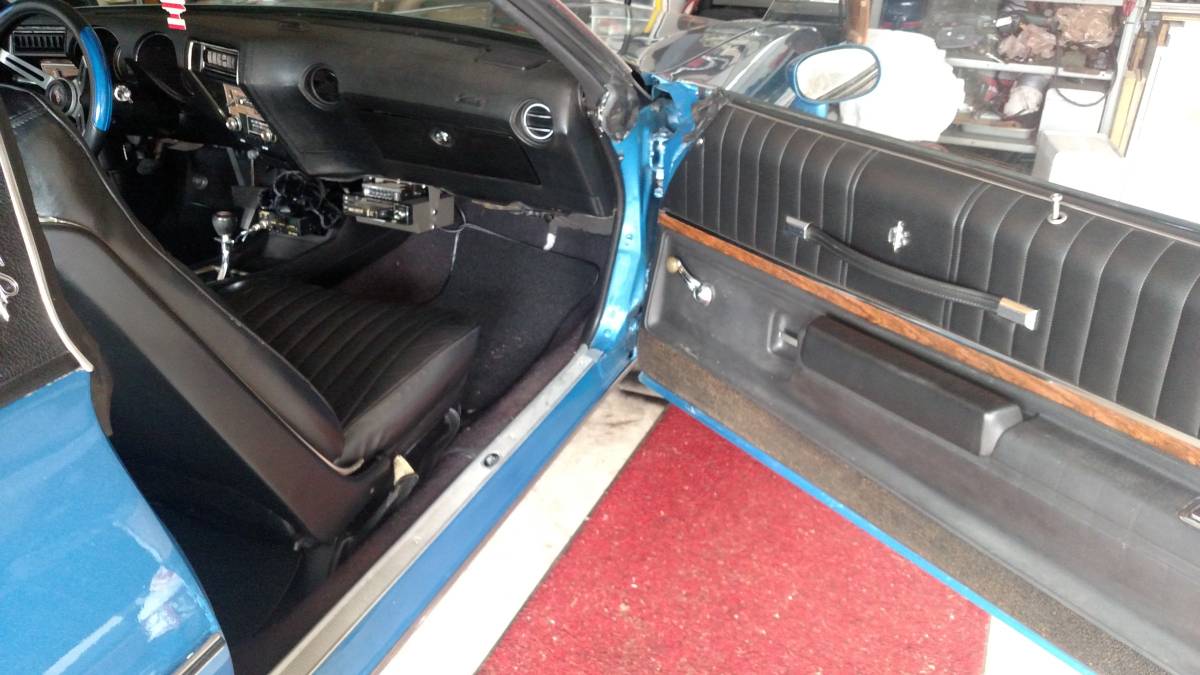 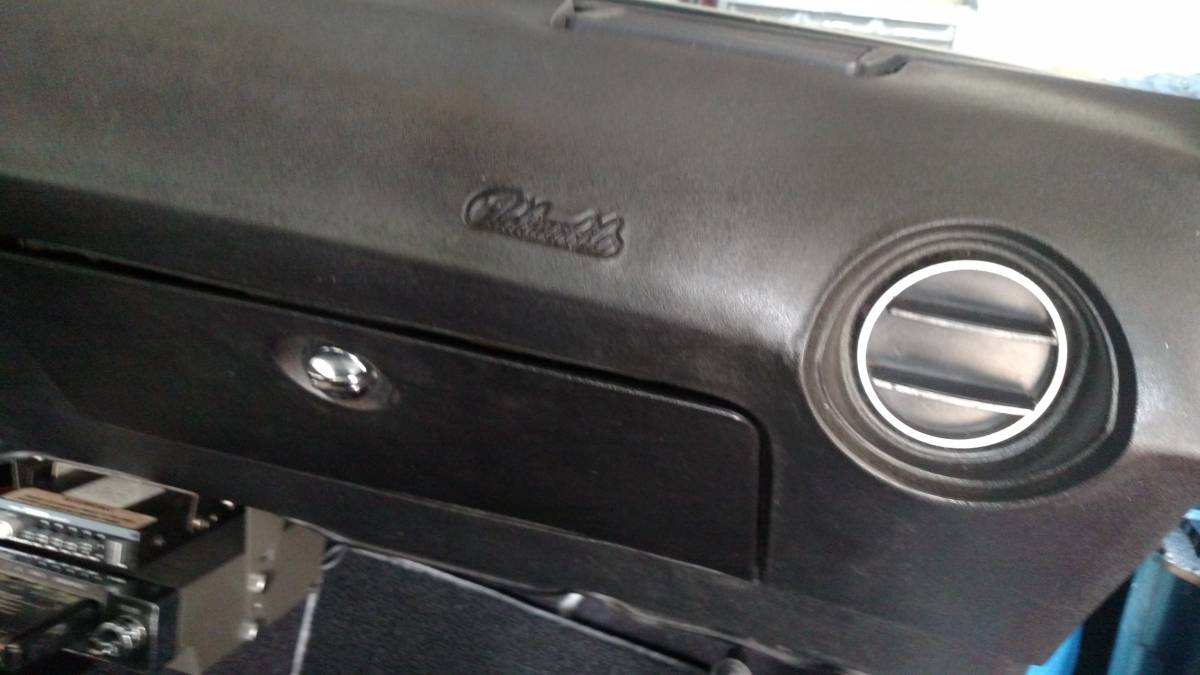 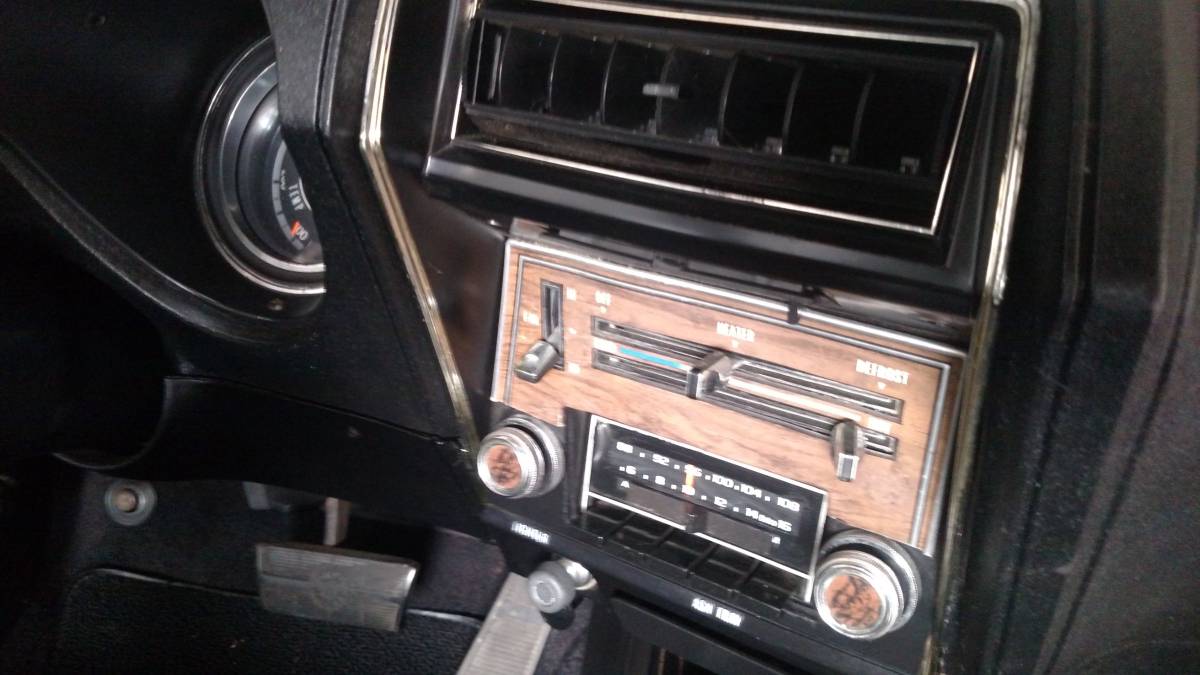 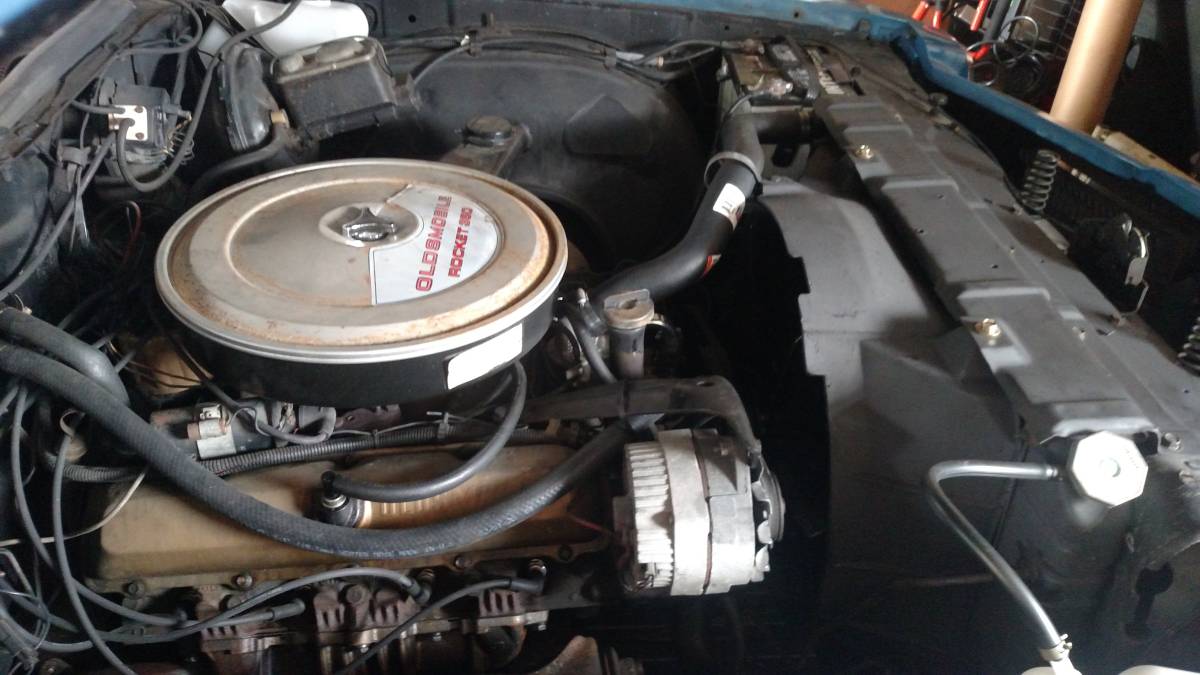 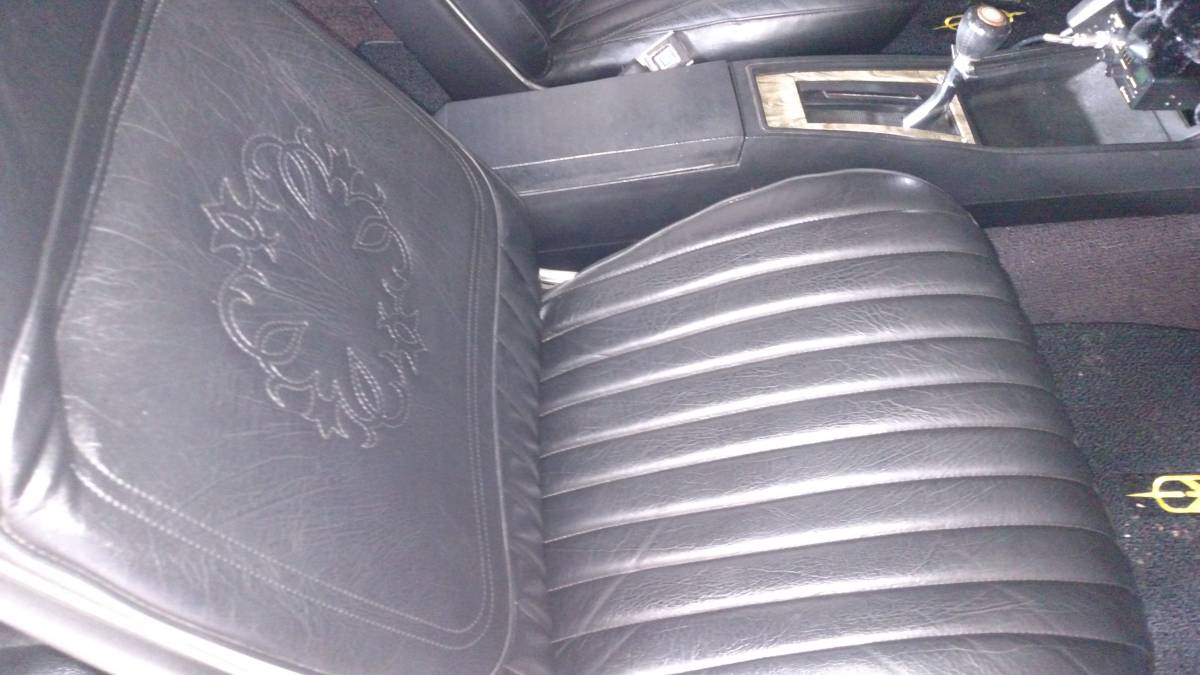 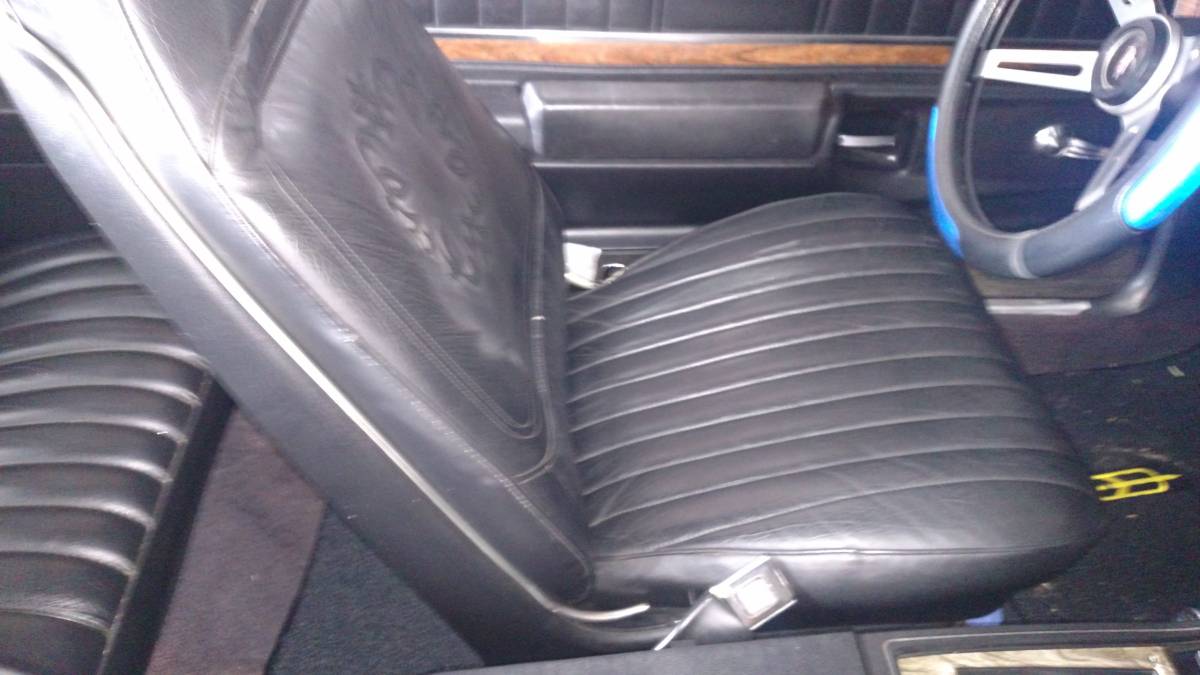 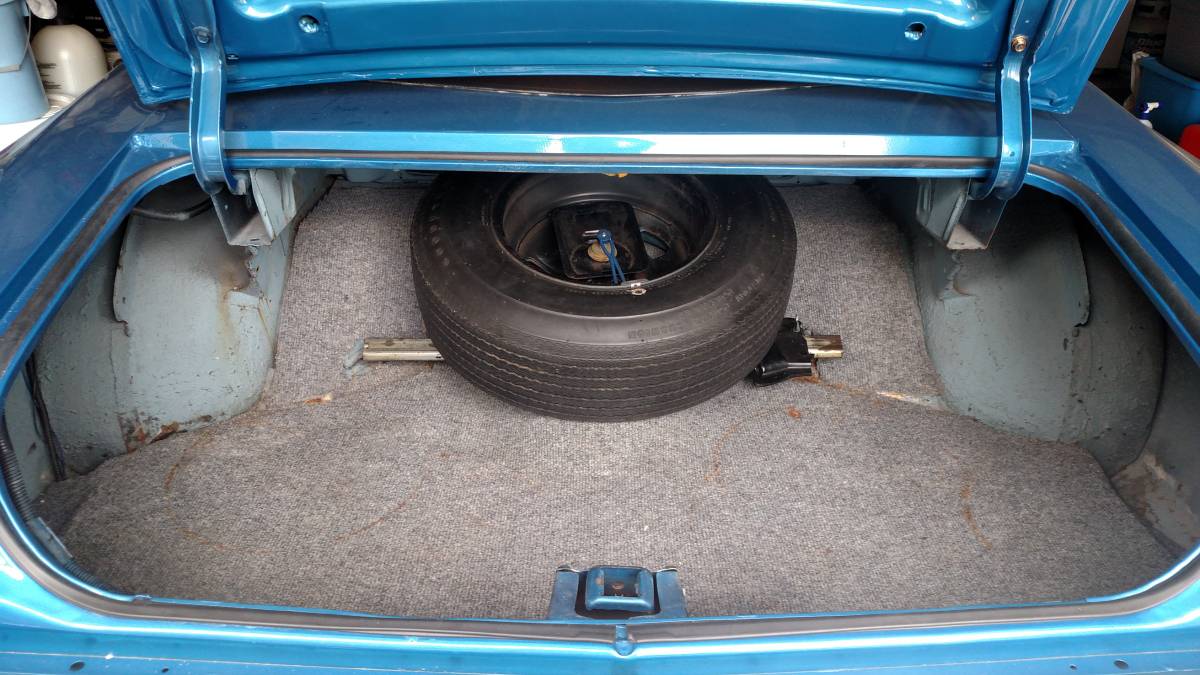 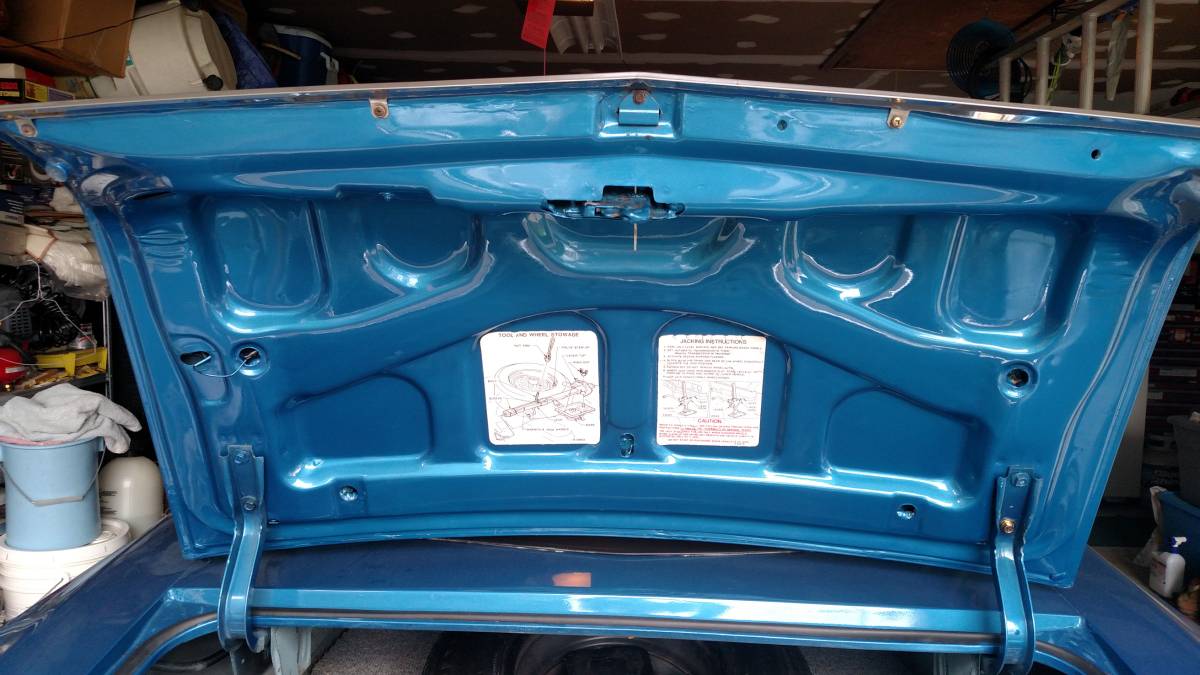 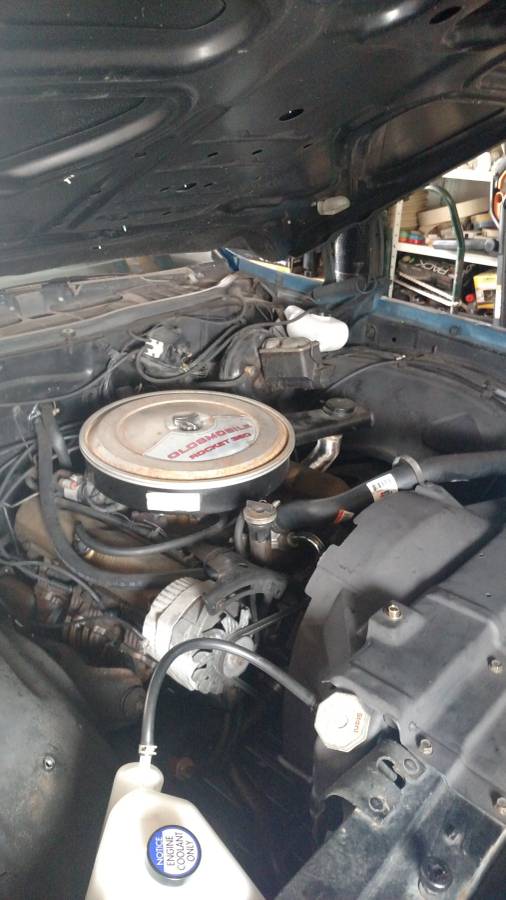 October 17, 2021 Update – While this “Classifind” expired recently, given the seller’s past history we suspect may not actually be sold yet.  For now, we’re labeling this ride “Sold?” However, we will keep an eye out for an updated listing. In the interim, please reach out either by email or call Rudy directly if you’d like to be informed when we come across something similar.

September 10, 2021 Update – The second seller of this ’73 Cutlass Supreme we’ve been tracking since May just posted a fresh listing for a car they were hoping to make a quick flip on. Unfortunately, with a revised asking price now set at $12,500, their profit margin continues to erode.

August 27, 2021 Update – The Internet and Guys With Rides never forget. The second seller of this Oldsmobile Cutlass we’ve been tracking through most of 2021 just lowered their asking price again to $13,299.  He’ll likely have to drop it close to what he paid for the car just a couple of months ago.

August 15, 2021 Update – The Internet and Guys With Rides never forget.  In this case, the first private seller of this ’73 Oldsmobile Cutlass ended up selling their car for what we believe to be $10,000 after initially asking $17,000. Then just two months later, we confirmed a new seller is trying to flip the same car with an initial ask of $15,000. Just a few days later, we see they are already trying to get $14,500.

June 26, 2021 – While preparing our latest Malaise Monday features, we confirmed the seller of this Cutlass Supreme just lowered their asking price by another $2,000 to $10,000. That’s a substantial drop from their original ask of nearly $18,000 in April.

By the early 1970s, Oldsmobile’s Cutlass Supreme was well on its way to becoming the top model line sold in America.  The completely restyled “Colonnade” style hardtop launched in 1973 solidified the brand’s leadership. We prefer the early, non-safety bumper models such as this 1973 Cutlass Supreme listed for a third time by a second seller in September 2021 on Craigslist in Yorktown Heights, Pennsylvania (The first seller offered the car out of Bethlehem, PA). Appearing to be a driver quality example now offered at $10,000 (versus the $17,500 originally requested). Comparing that price against the Hagerty Insurance Online Valuation Tool confirms the private seller now has their Cutlass Supreme priced between this guide’s #3 “Good appraisal of $8,900 and its #2 “Excellent” estimate of $14,000.  Interestingly, the  Collector Car Market Review Online Tool provides a much different assessment as in this case the revised asking price now falls between this guide’s #2 “Very Good” estimate of $10,000 and its #1 “Excellent” appraisal of $14,625.

The Cutlass line was redesigned for 1973 using GM’s new “Colonnade” A-body platform. The model lineup consisted of the base Cutlass, Cutlass “S”, Cutlass Supreme, Cutlass Salon, Vista Cruiser station wagon, and the 4-4-2 appearance package on the Cutlass “S” colonnade coupe. While rooflines were shared with other GM divisions, the Cutlass bodies had two Oldsmobile-specific convex creases—one starting behind the front wheel and running rearward into the door and curving upward at its trailing end, and the other curving down just ahead of the rear wheel and continued by the crease line of the quarter panel behind the rear wheel. The Cutlass “S” and 4-4-2 offered optional “Strato” bucket seats with high seatbacks and built-in head restraints; these seats could be swiveled 90 degrees to permit easier entry and exit for the driver and front passenger.

All Cutlass models came standard with front disc brakes.  The standard engine was a 180-horsepower 350 cubic inch Rocket V8. Optional engines that year included a 200-horsepower 350 Rocket V8 with dual exhaust (M code), a 250-horsepower 455 Rocket V8 (U code, or L75), and a 270-horsepower 455 V8, with a hotter cam and W30-style heads. This engine was called the L77 (V code), and was used primarily in four-speed cars and automatics without air conditioning in the Hurst/Olds. Transmissions included a standard column-shift three-speed manual, optional four-speed Muncie M20 manual with Hurst shifter, and three-speed Turbo-Hydramatic automatic.

This appears to be a nice driver-quality Cutlass Supreme with the more desirable bucket seat interior Whether you agree with keeping the “period correct” underdash eight player and CB radio is completely up to you.

“Up for sale is a nice Cutlass. 108K miles. New exhaust manifolds, heater core, hoses, belts, water pump, tune-up. I installed an 8 track player and CB radio, to make it period correct. 350 Rocket Engine with 4bbl carburetor. Auto transmission and A/C delete. The car never came with air conditioning. Stock AM/FM radio. Dual exhaust(not stock). Has had the passenger side floor replaced due to leaky heater core. Not perfect but when was the last time you have seen one. Only year for this front end and rear end. See pictures for details. Not interested in help with selling. Come look and make offer. If add is up, she is still for sale. I am the 3rd owner I believe. No low offers will be considered. Email must have “1973 Cutlass” in the subject line for me to view the email.“

Show or go: what would you do with this Colonnade Cutlass?  Comment below and let us know!