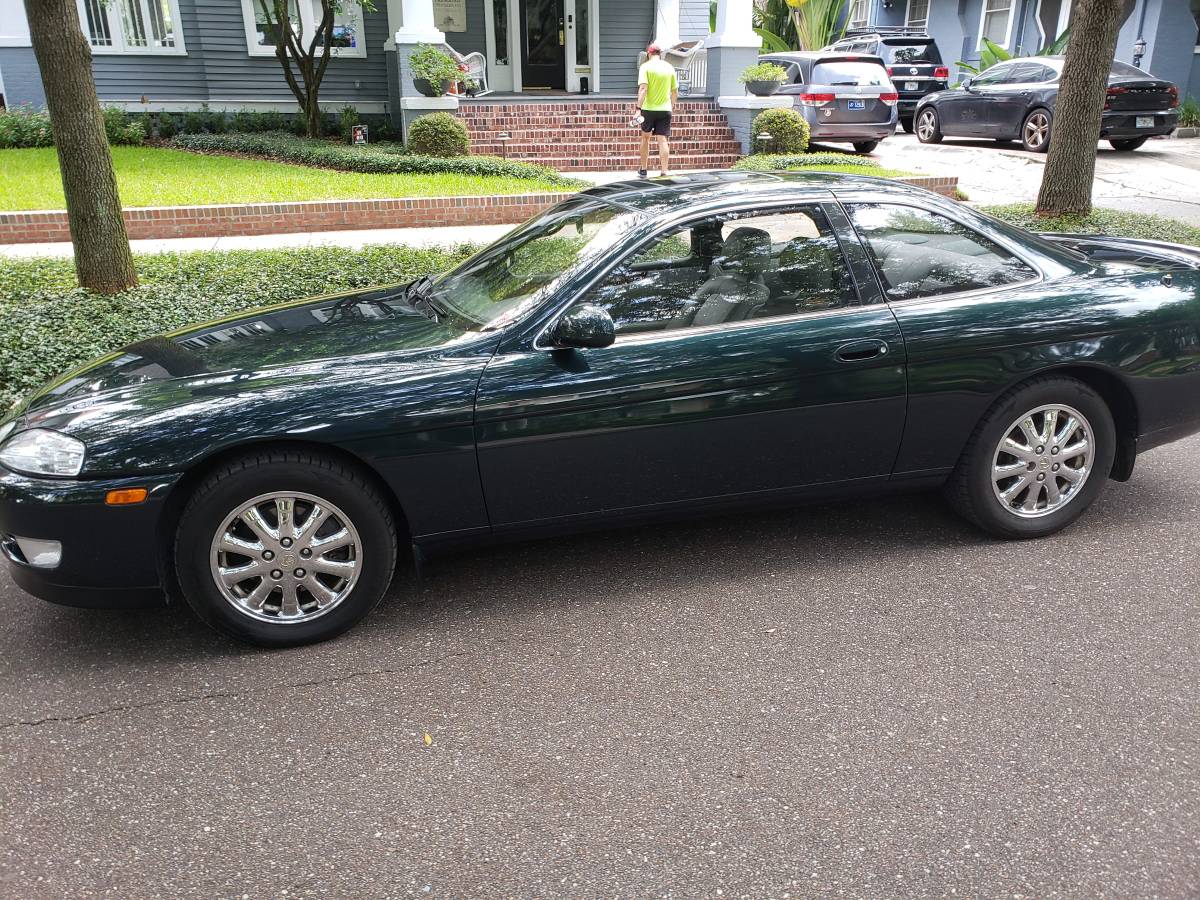 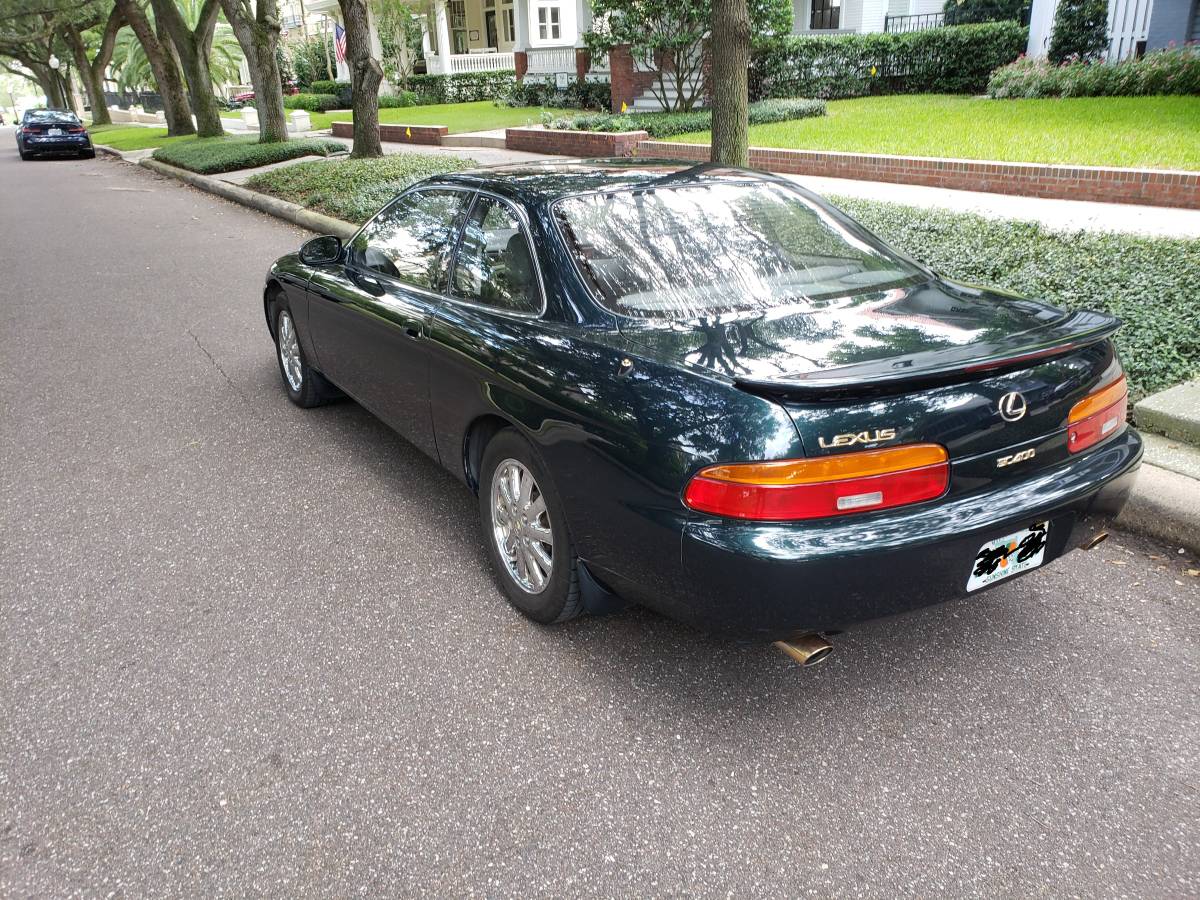 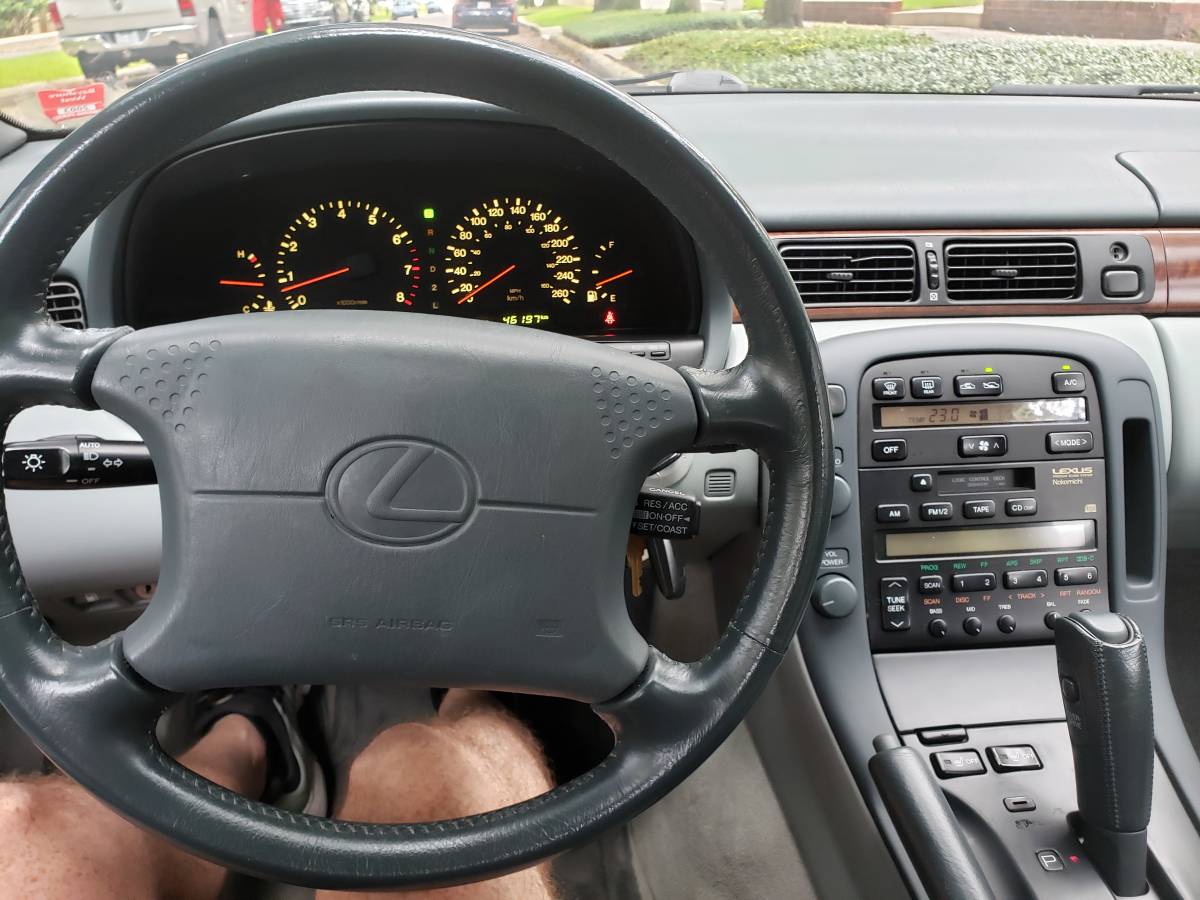 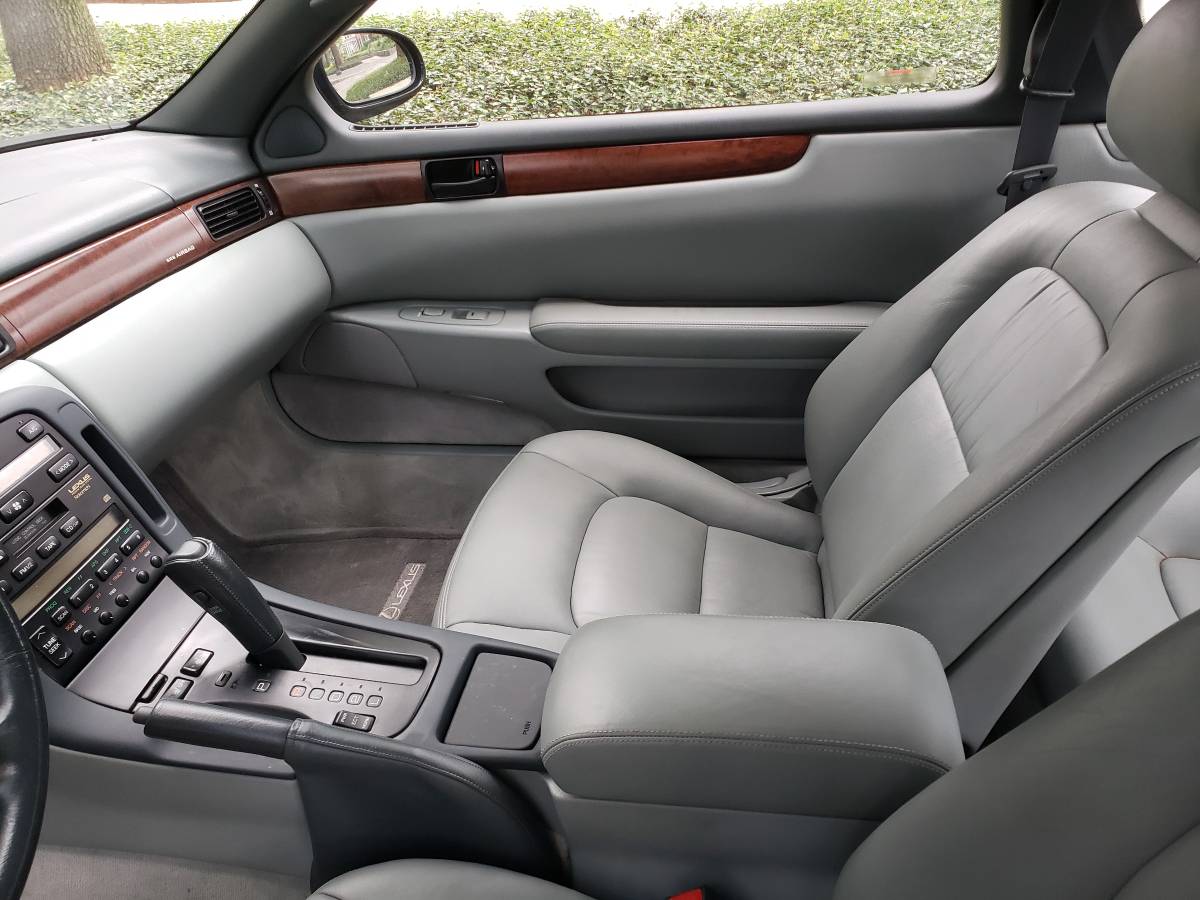 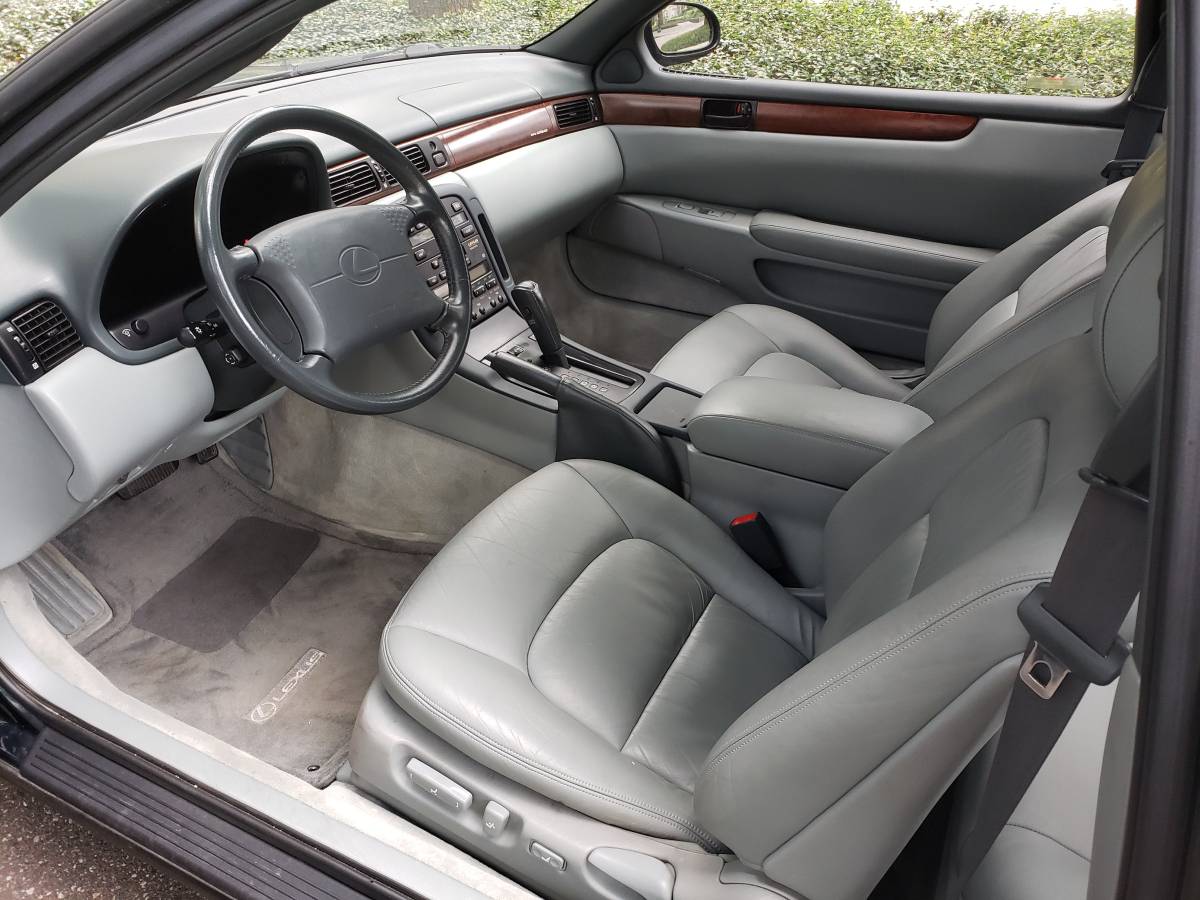 October 7, 2021 Update – We just confirmed the listing for this “Classifind” expired, so with no replacement found we’re assuming this ride “Sold?” While this one got away, please reach out either by email or call us directly if you’d like to be informed when we come across something similar.

There are some cars that simply slip into the background despite being incredibly competent, smooth performers. The early Lexus SC coupe range falls into this category, a model that was essentially a grown-up’s Toyota Supra with the option to upgrade further to V8 power. That’s what we’re working with this extremely low mileage 1993 SC400 coupe originally listed in September 2021 on Craigslist in Tampa, Florida with just 28,300 miles on the clock and an asking price of $18,900. Comparing this price against the NADA Price Guide shows us that the current pricing models haven’t taken into account how difficult it is to find one of the Lexus coupes in survivor-grade condition, as it pegs a “High” retail price at just $8,500.

In the early days of Lexus, the company wasn’t exactly stepping out. Most of its cars were warmed-over Toyotas, with the exception of the LS400 which truly was a standard-smashing benchmark that remains top of the heap to this day. As the company began to grow, it was only natural that its model range became less conservative than it had been and offer models that appealed to a range of ages and backgrounds. The LS400 was always going to be the seasoned executive’s car, but the SC allowed the hot-shot broker or money manager to find an entry into the brand that didn’t make them feel were joining a geriatric motoring club. Take note – this is where Buick started paying attention far, far too late to recover from its years of comfort as the de facto “old person’s” car make of choice. The SC could be had with the naturally-aspirated six-cylinder from the contemporary Supra or the 1UZ-FE V8 that was found in the aforementioned LS400.

We found this MotorWeek Retro Review of the then-new 1991 Lexus SC400 on YouTube:

As a true grand tourer, the SC is by and large found with an automatic transmission, and the two-pedal option was standard on the V8 cars. These days, the SC300 with the manual gearbox has become a bit of a collector’s item, as it’s an incredibly rare find. That’s perhaps the most appealing quality of the original SC: the lower-tier engine could be had with a stick while offering the option to step up to a brawny eight-cylinder as opposed to simply a larger six or the Supra’s turbocharged mill. The seller notes that despite hailing from Canada, this SC has no rust, not even on the typically vulnerable exhaust. The paint is hunter green over the light gray leather interior, which is a nice change of pace from the green-over-tan combo that dominated the middle 90s. The asking price is strong and is likely outpacing the market by a bit, but it’s certainly not an unfair ask considering how few of these SCs are left in this sort of condition. Good luck with the purchase if you take the grand tourer home!

“Clean Lexus SC400 (v8) in very good condition. Interior in very good condition. The Lexus is hunter green and has the gold package. The wheels are original (chrome) and the exhaust is not rusted. The car was originally from Canada and I still have the original car dealer’s card. The odometer and speedometer are in kilometers since it is from Canada. The car was turned in during 2019 and had 19k miles on it at the time. I can provide the VIN# if needed..“ 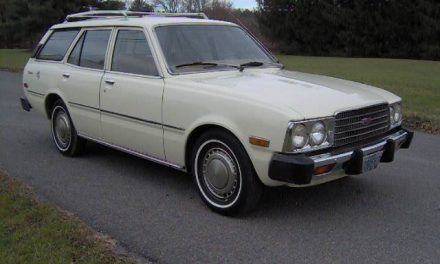 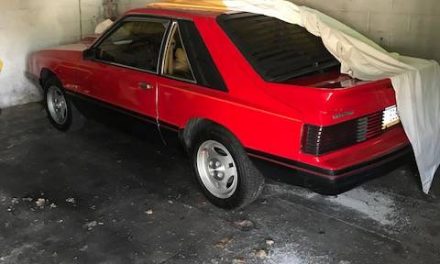 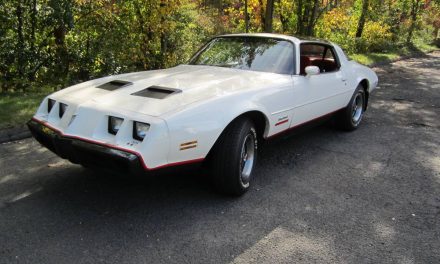 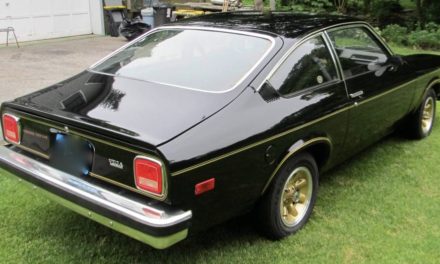