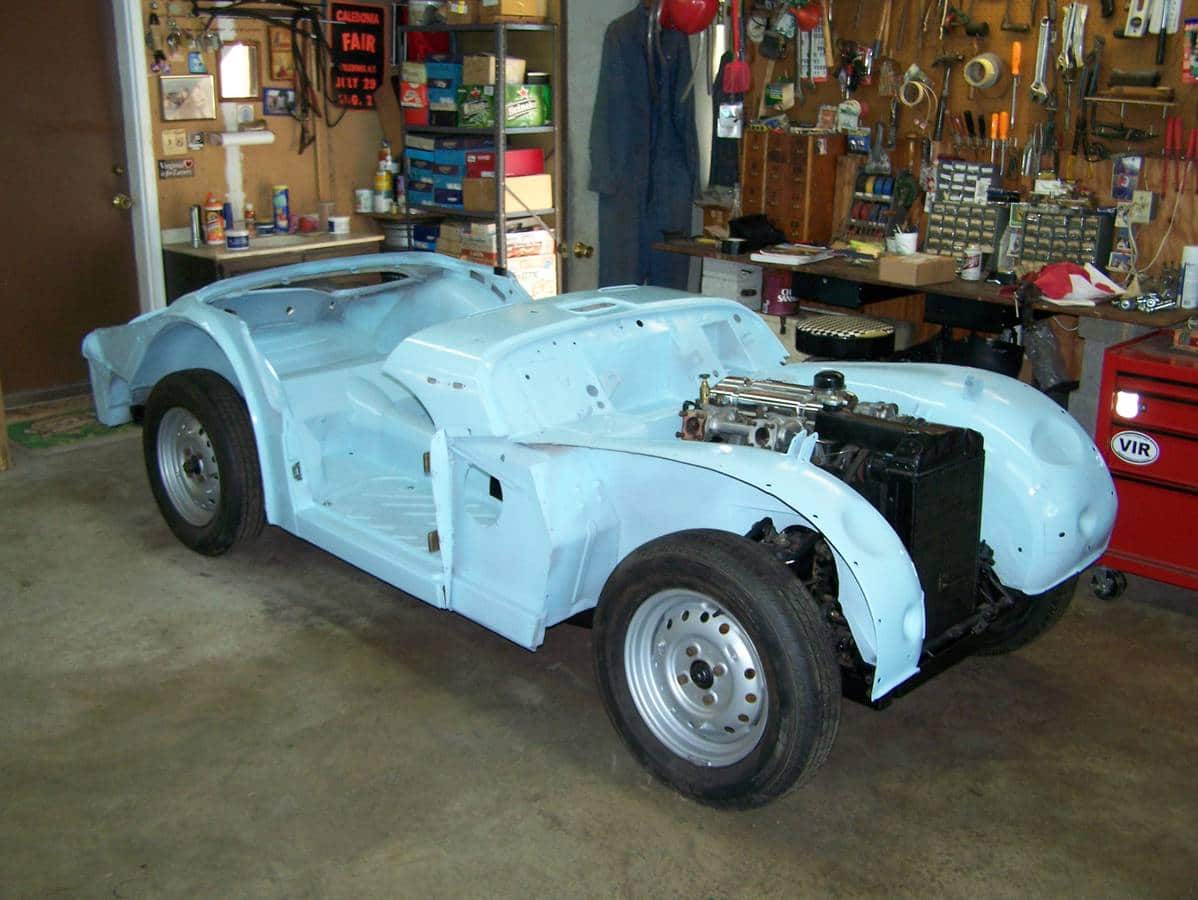 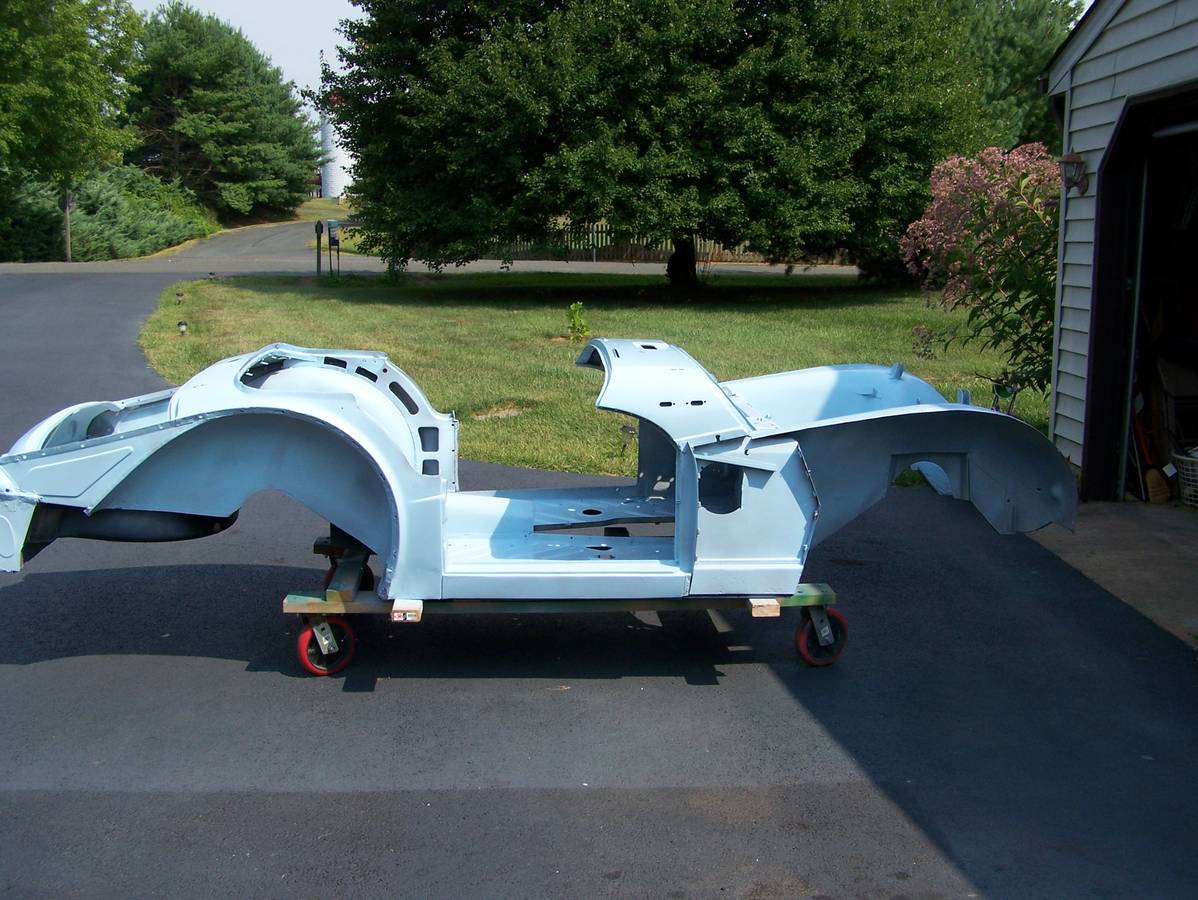 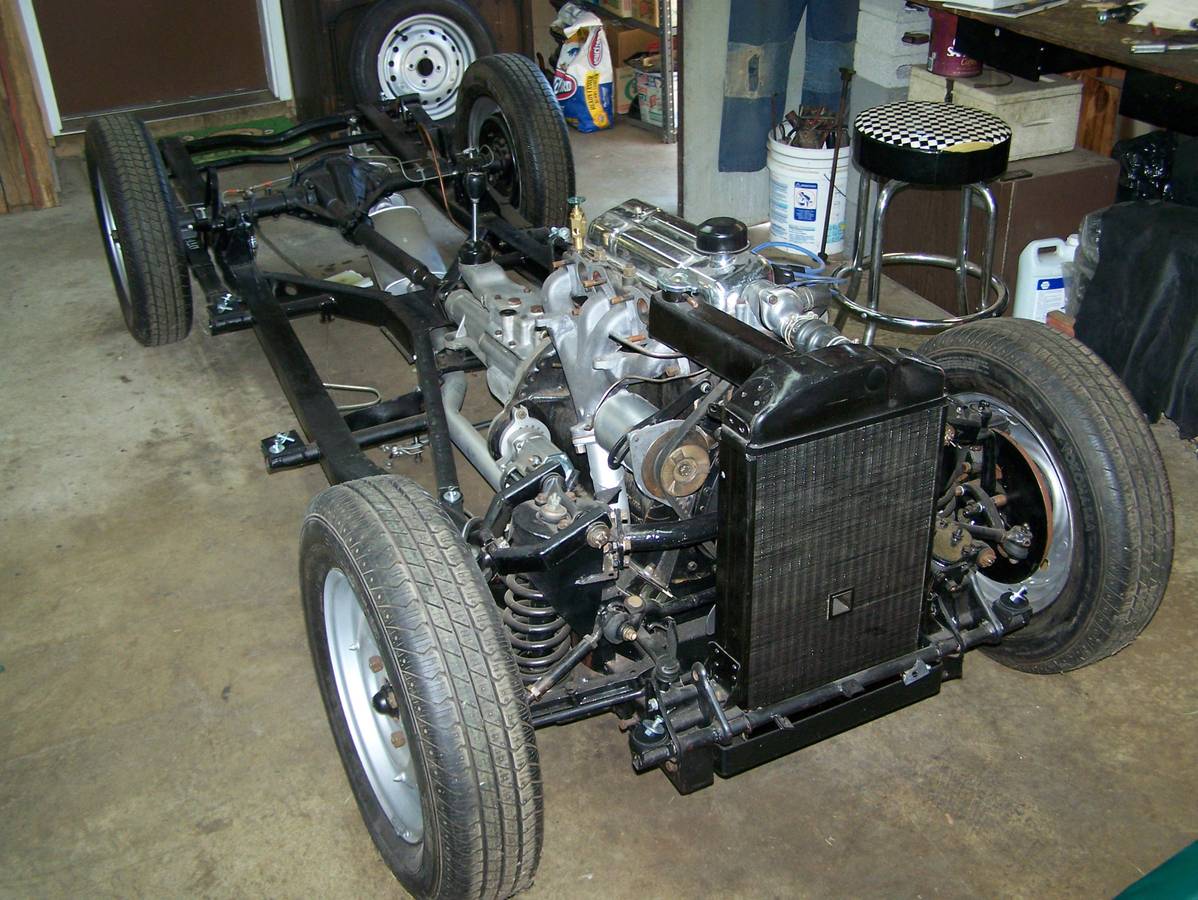 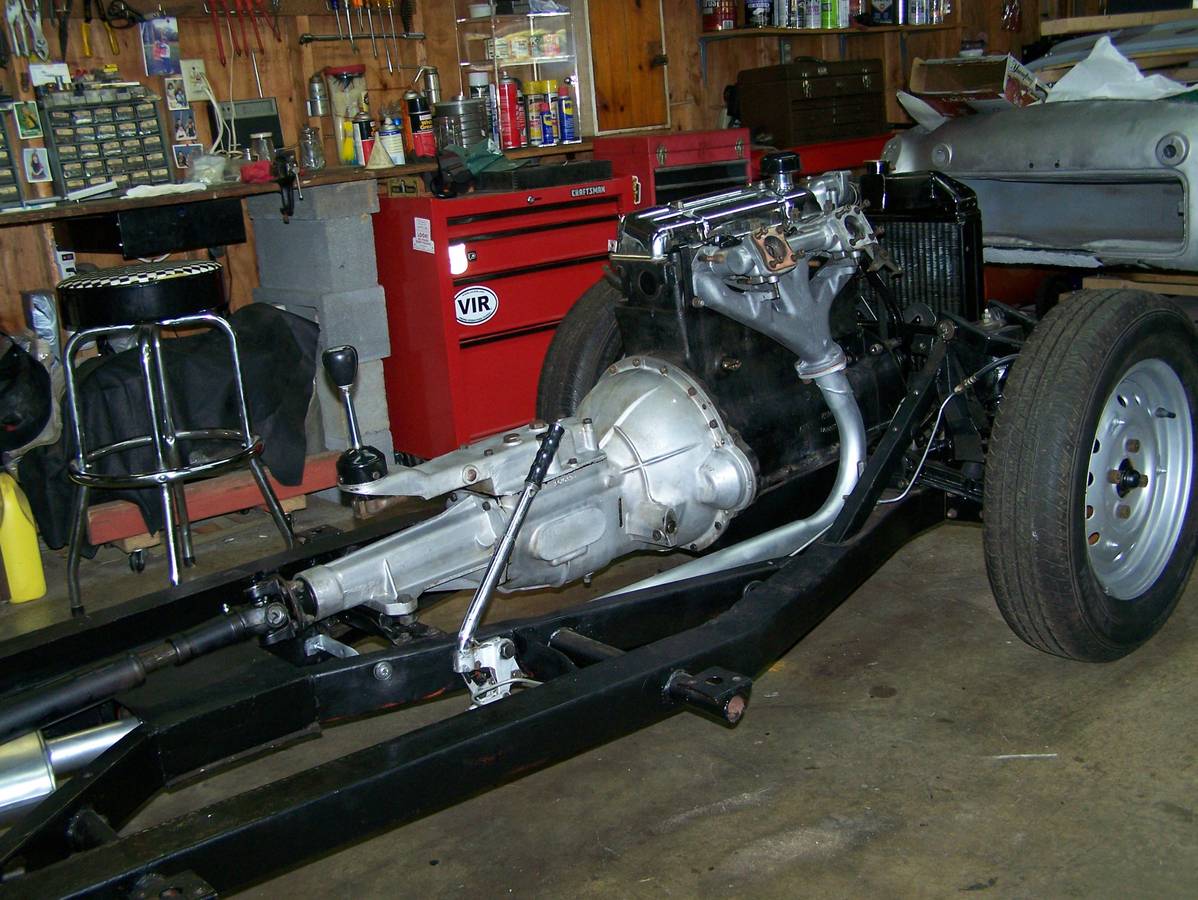 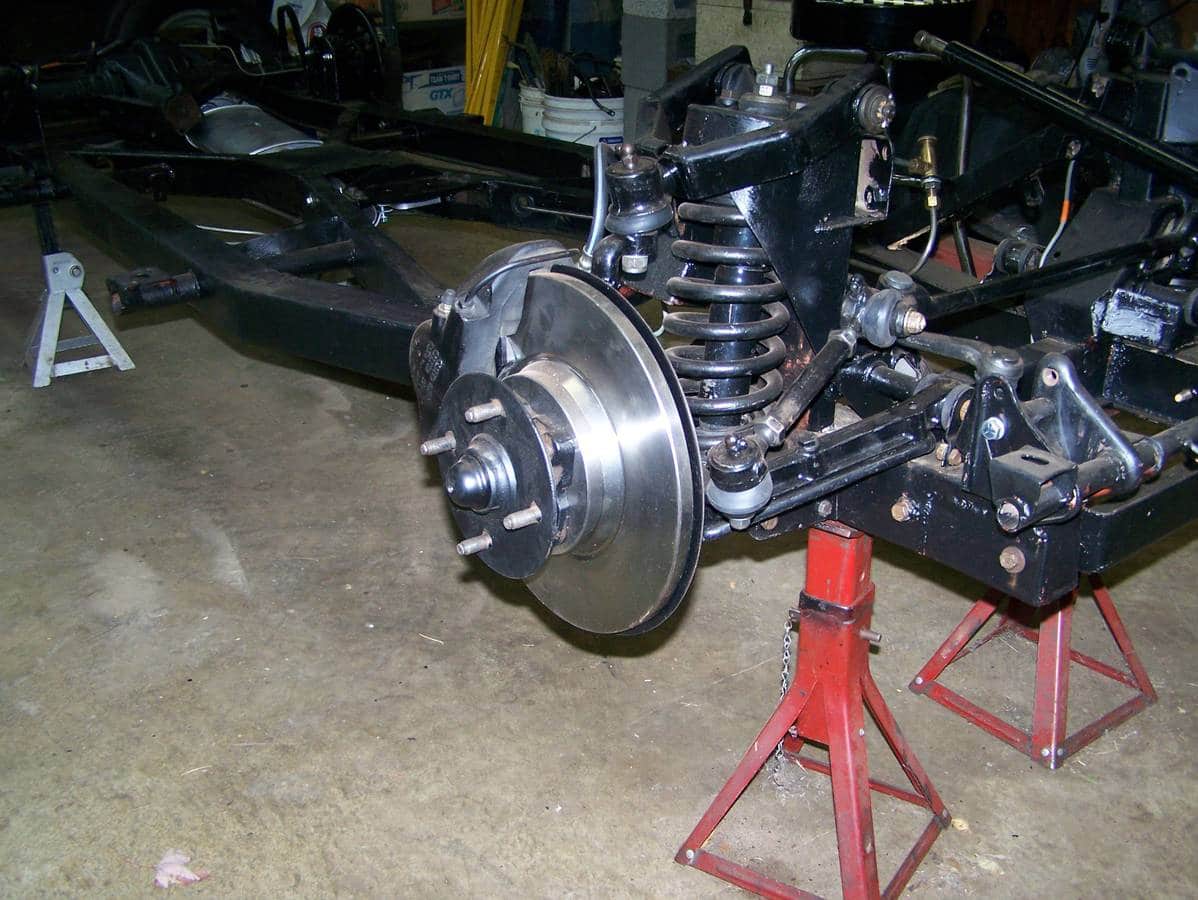 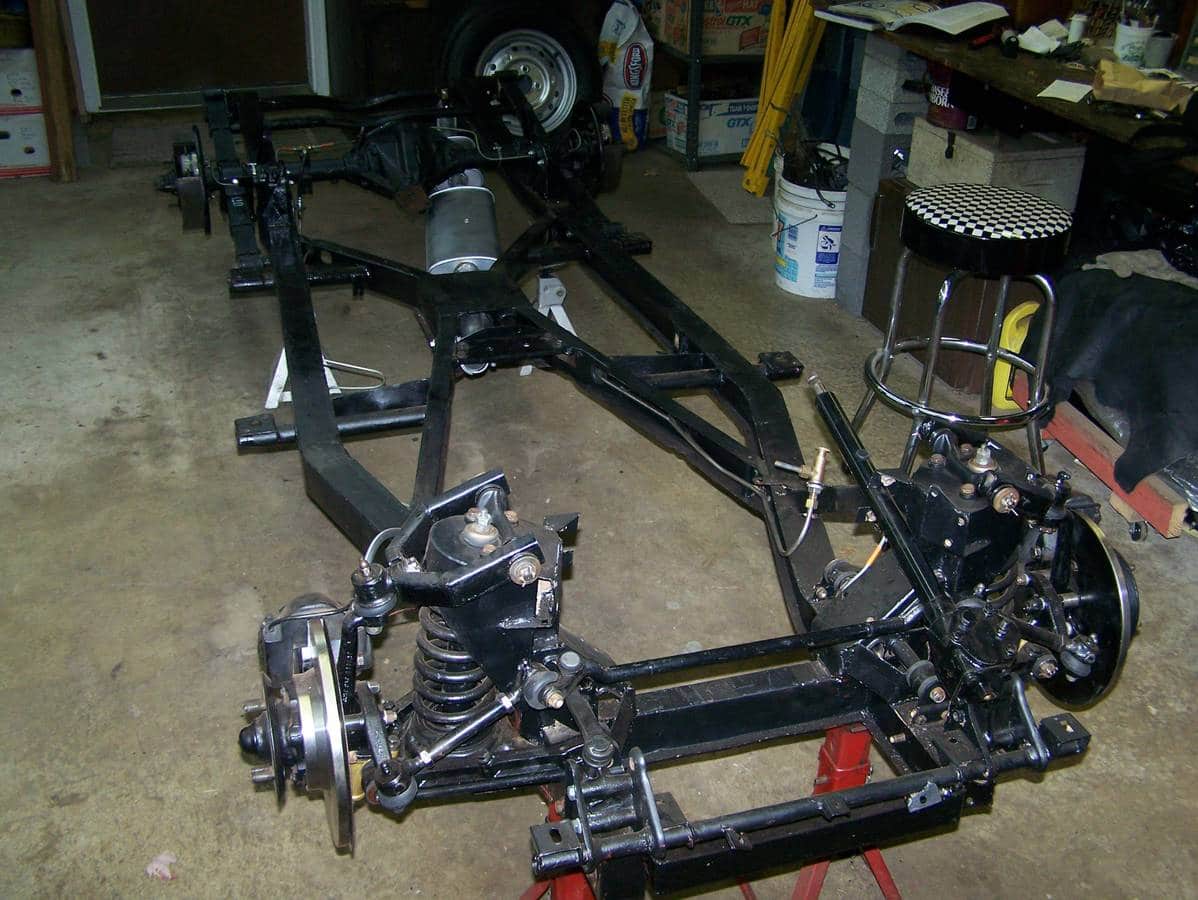 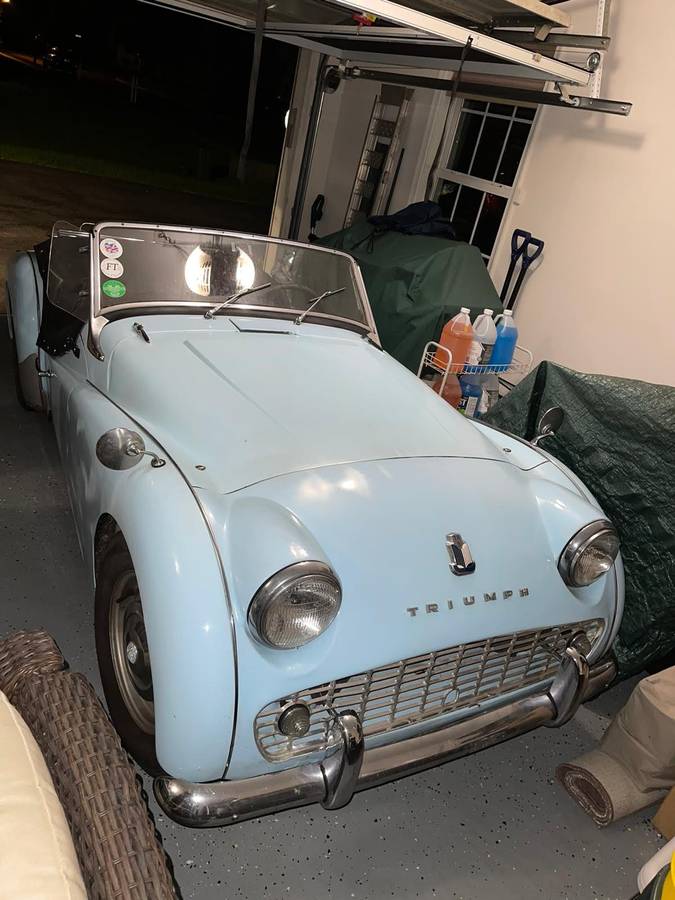 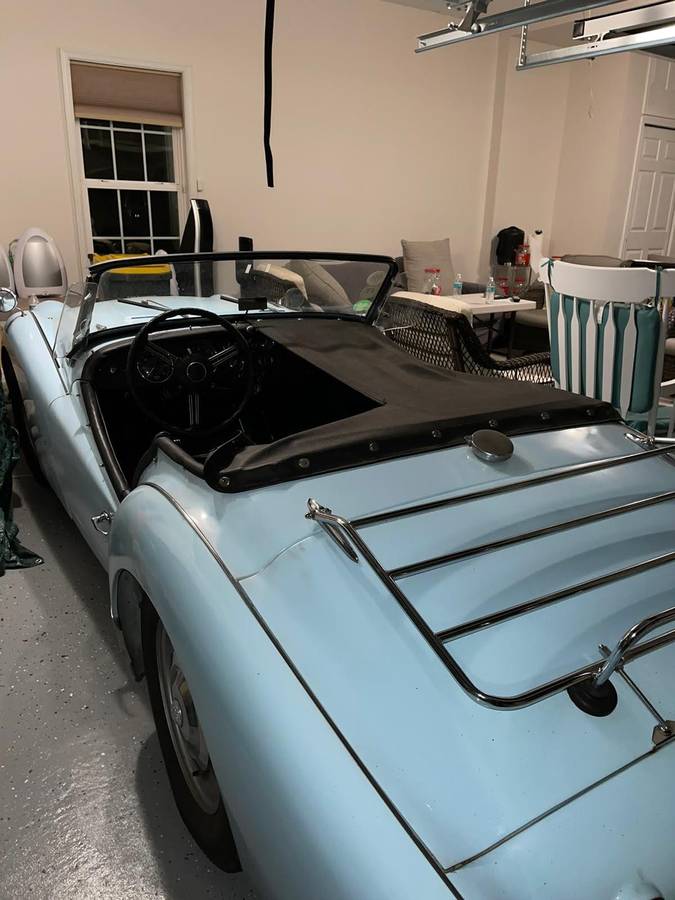 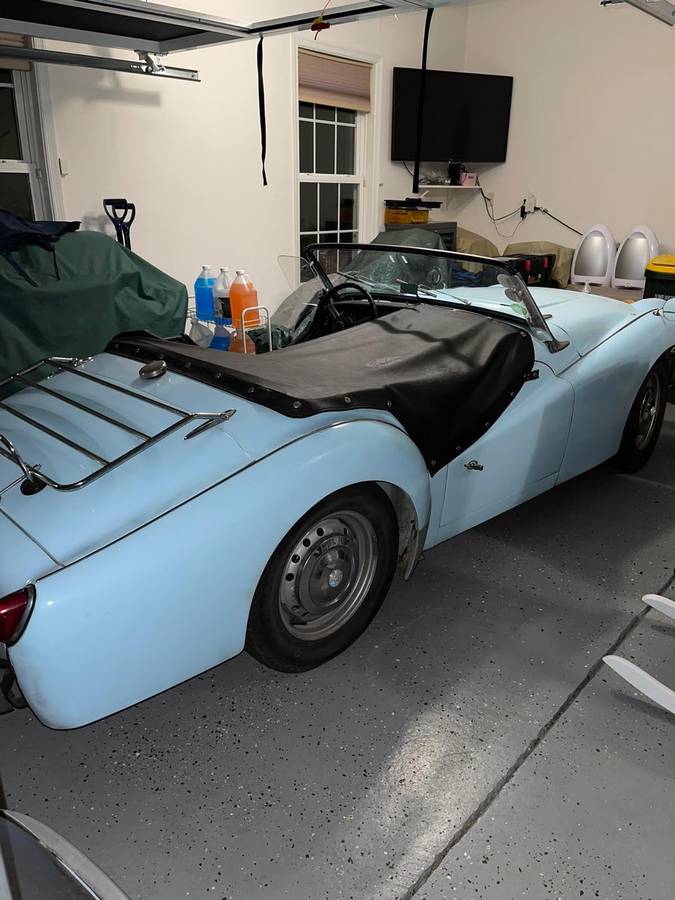 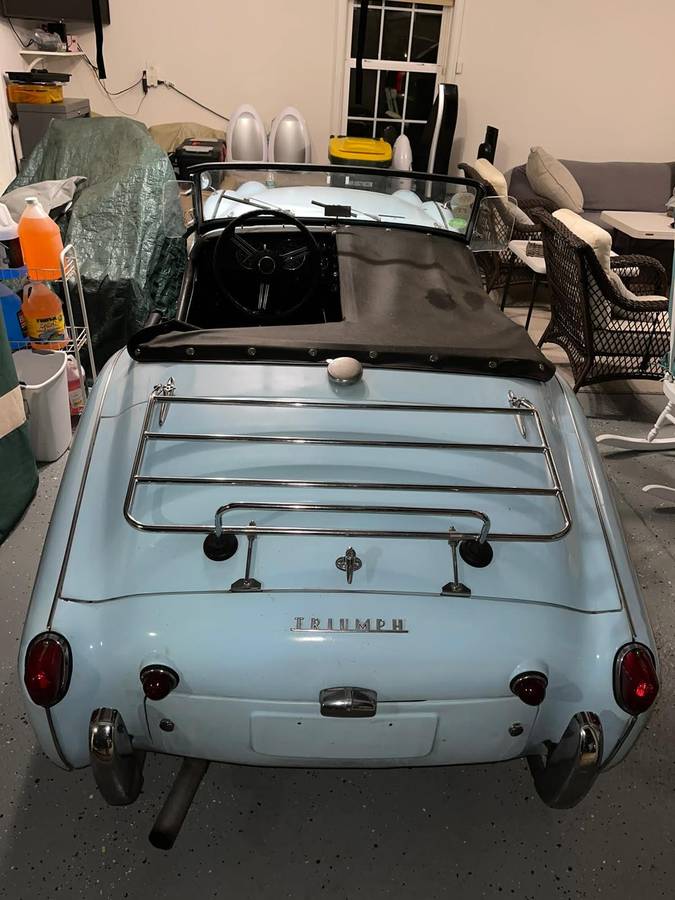 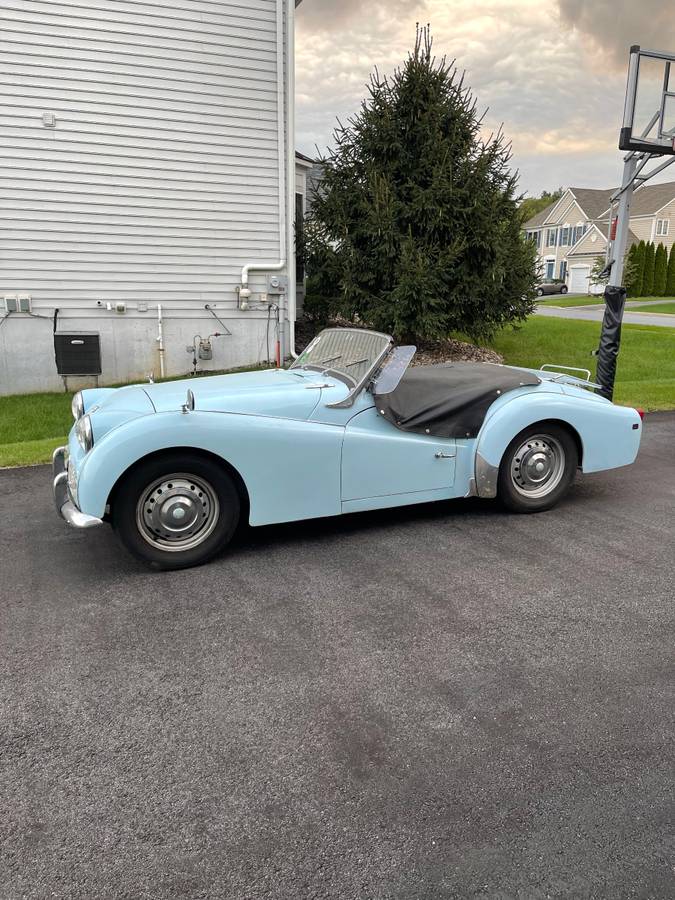 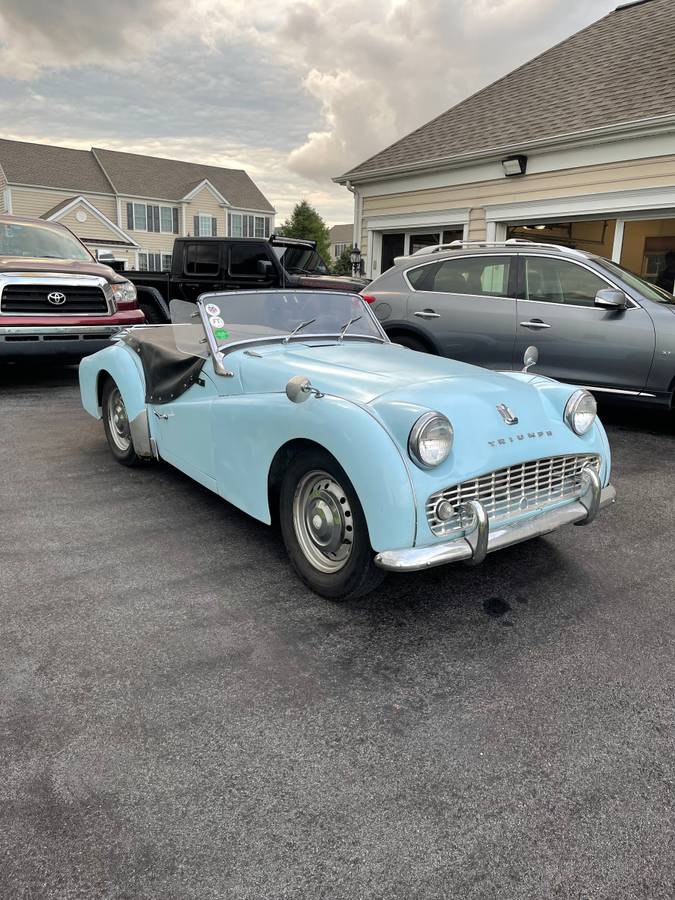 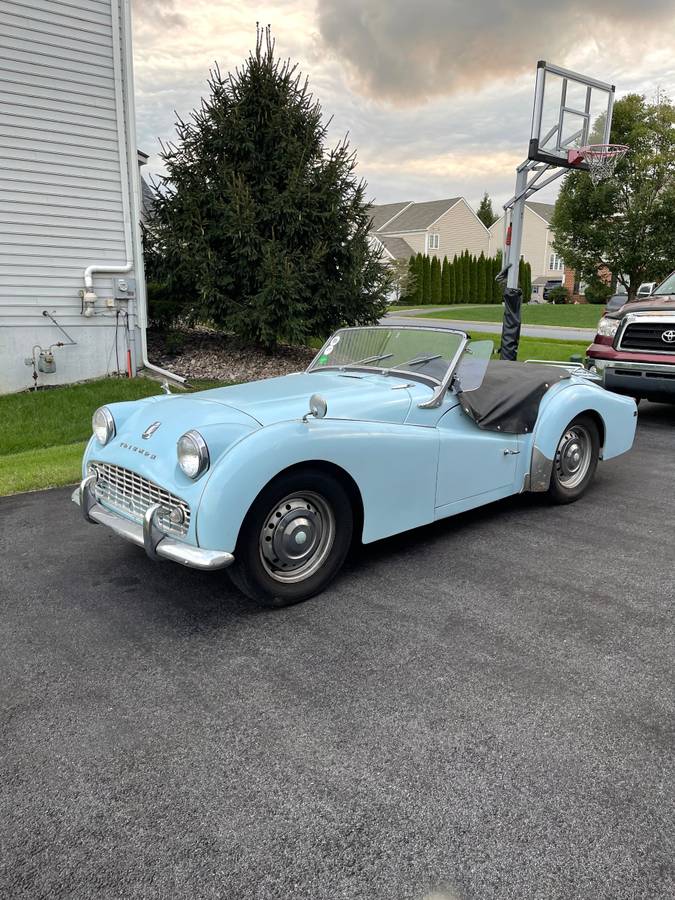 October 16, 2021 Update – We confirmed the seller of this “Classifind” deleted their listing, so we’re now able to call this one “SOLD!” While this one got away, please reach out either by email or call us directly if you’d like to be informed when we come across something similar.

Triumph’s TR3A was the brand’s third most-produced car and as such, prices for even top condition cars remain very attainable. Our latest example is this documented frame-off restored 1959 Triumph TR3A originally listed on Craigslist in September 2021  in Lehigh, Pennsylvania (Philadelphia) in a striking baby blue over black color combination that also features the desirable overdrive transmission.

We came across this nicely put together video of a similar spec ’59 TR3A providing a point of view (“POV”) video of what it’s like to drive one of these classic Triumphs:

With an asking price for a freshly frame-off car that is well under $30,000, we would beg, borrow, and steal to buy this completed car rather than waste time and what would likely be much more money to restore a similar car.  This is a great-looking sports car that will likely get you compliments and more awards every time you enter it in a classic British car show.

“1959 Triumph TR3 w/ Overdrive finally FOR SALE!!! Get this one-of-a-kind antique car with only 52k miles. Everything is original. FRAME OFF RESTORATION was completed (see attached photos) and only has a few hundred miles on it since the restoration was completed. Both running, driving, and fully operational. This 4 speed manual with overdrive is definitely a neck breaker out on the road featuring original baby blue paint and black interior. Serious inquiries only! Price is negotiable as well. Being sold AS-IS. Clean Title In Hand. The buyer is responsible for shipping. I am willing to assist with locating a shipper (National and International).“