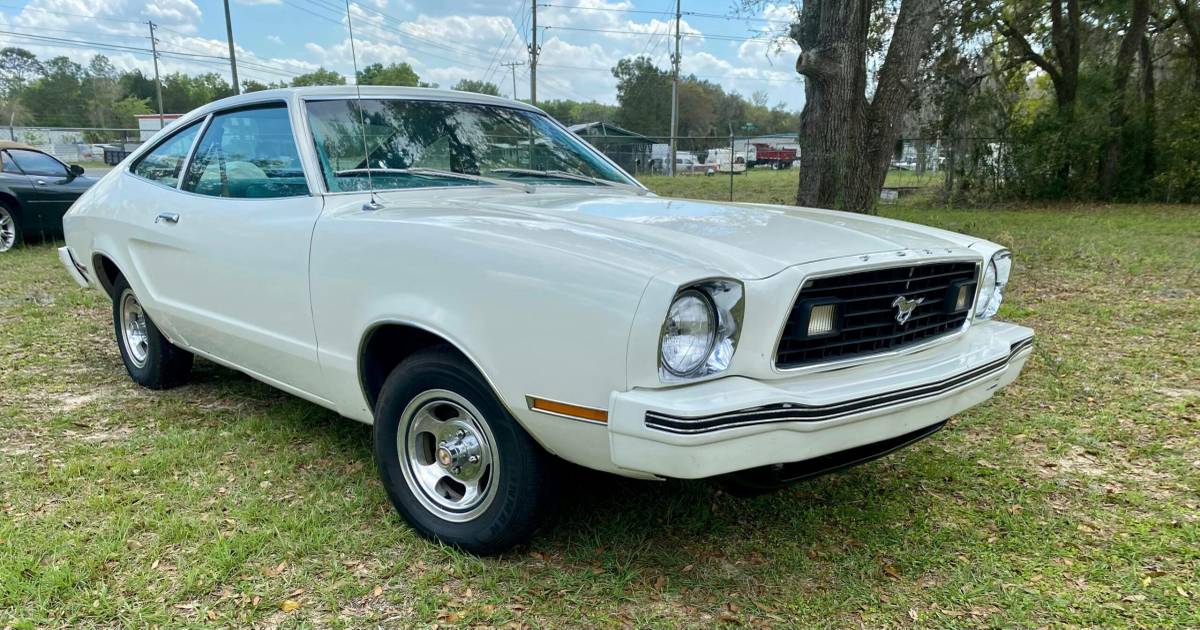 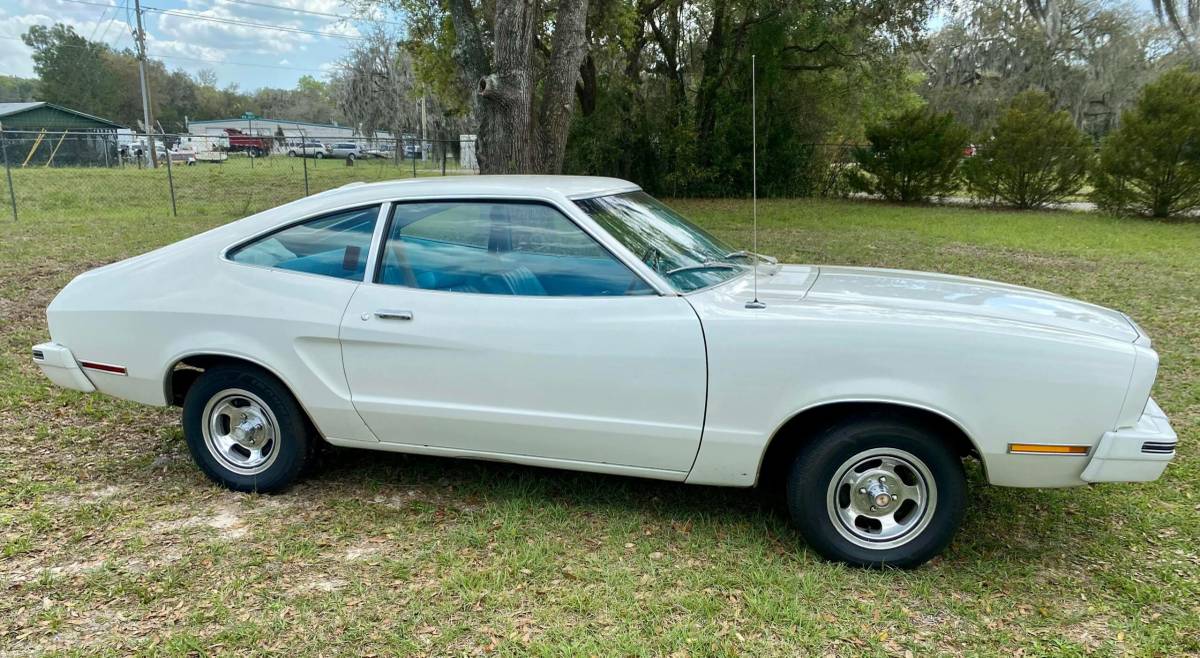 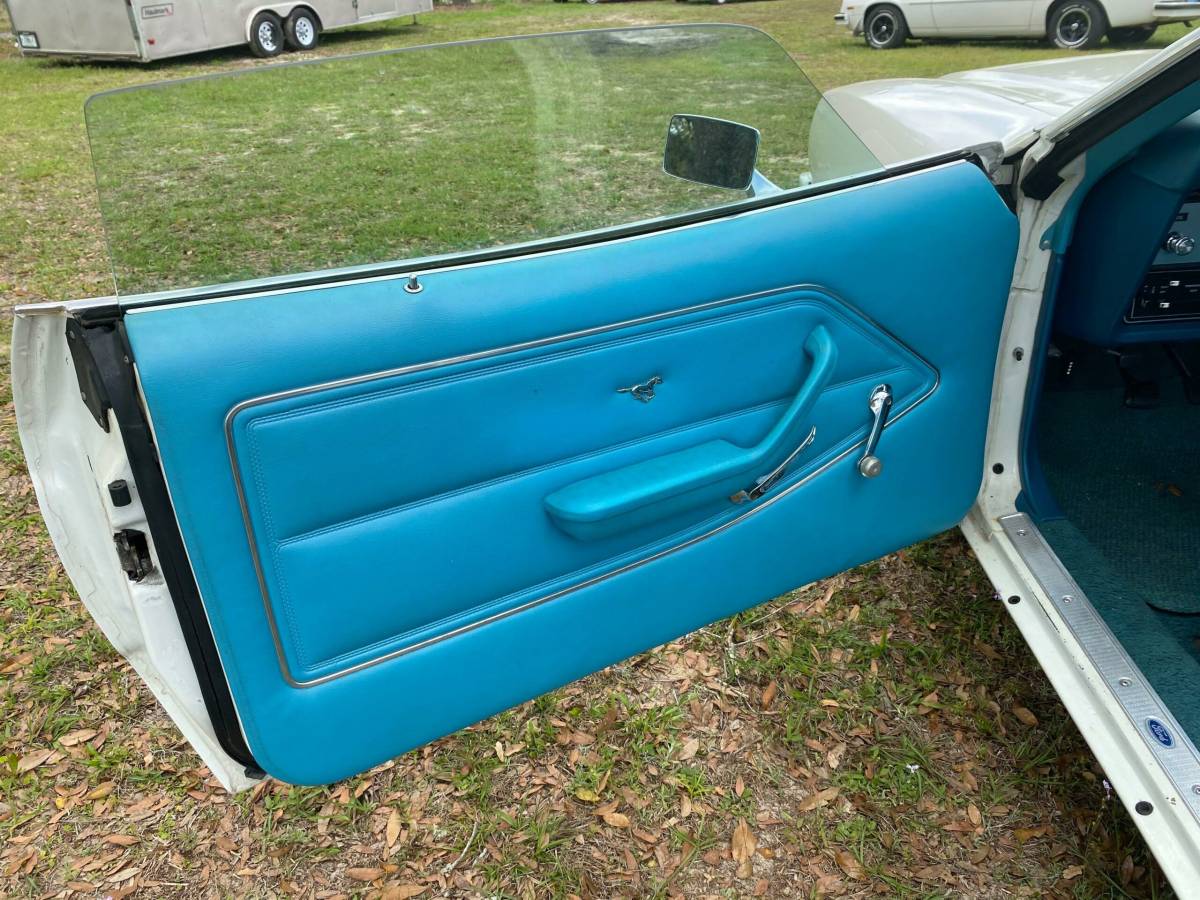 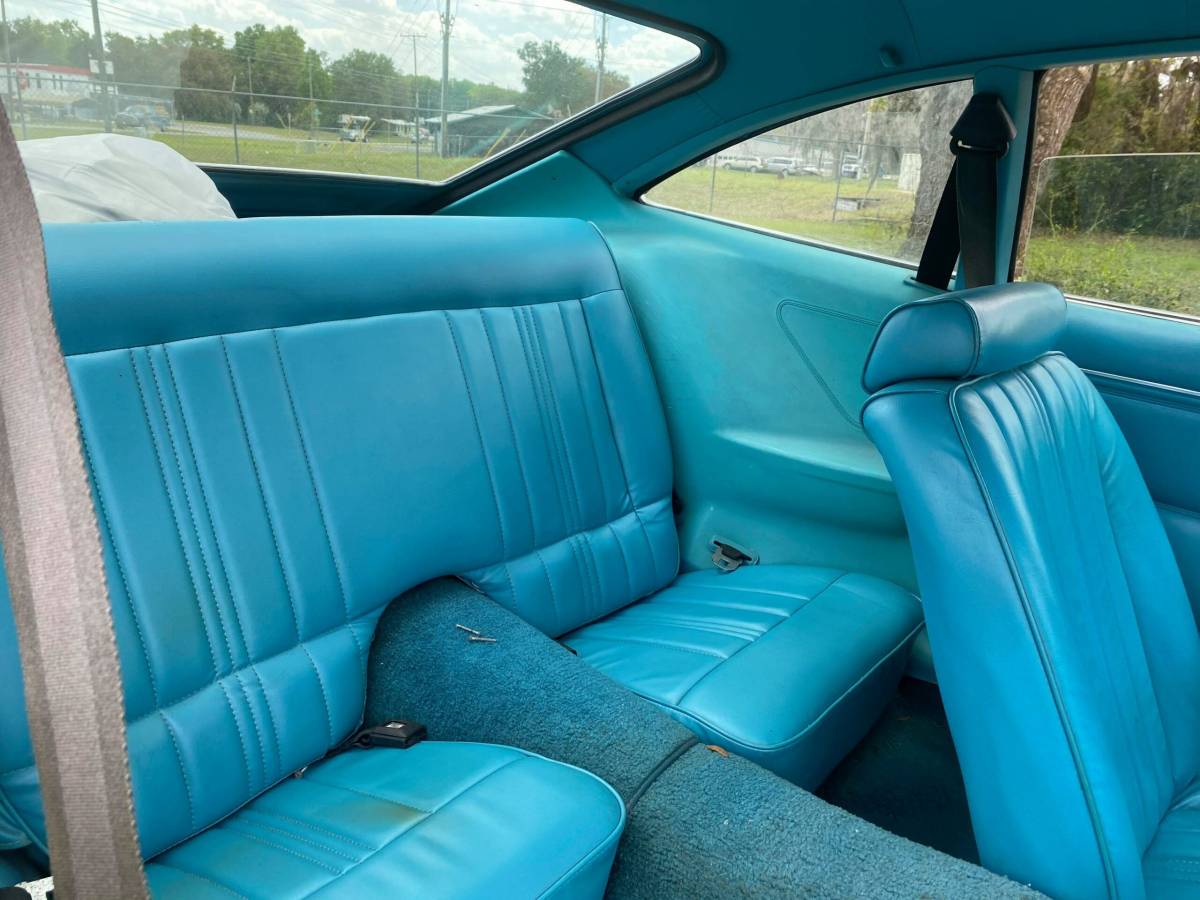 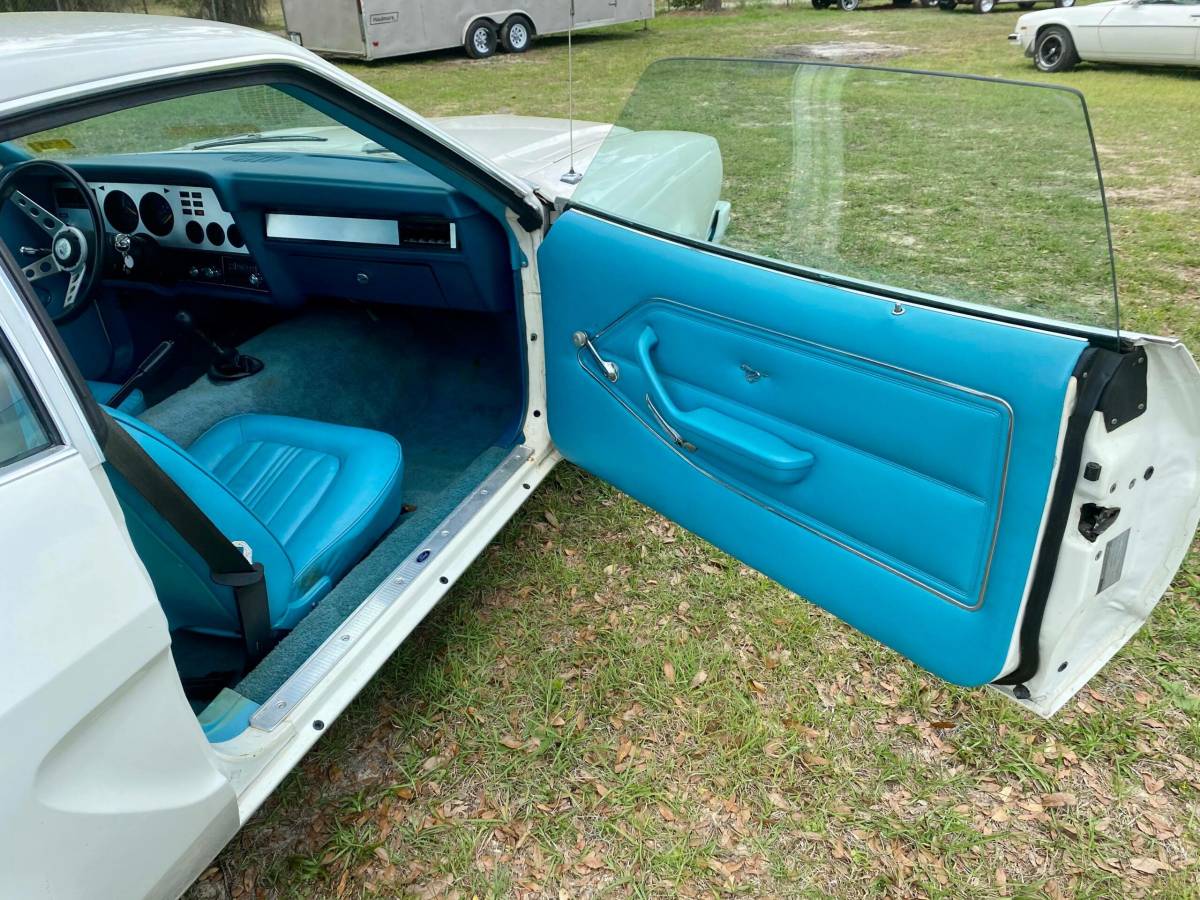 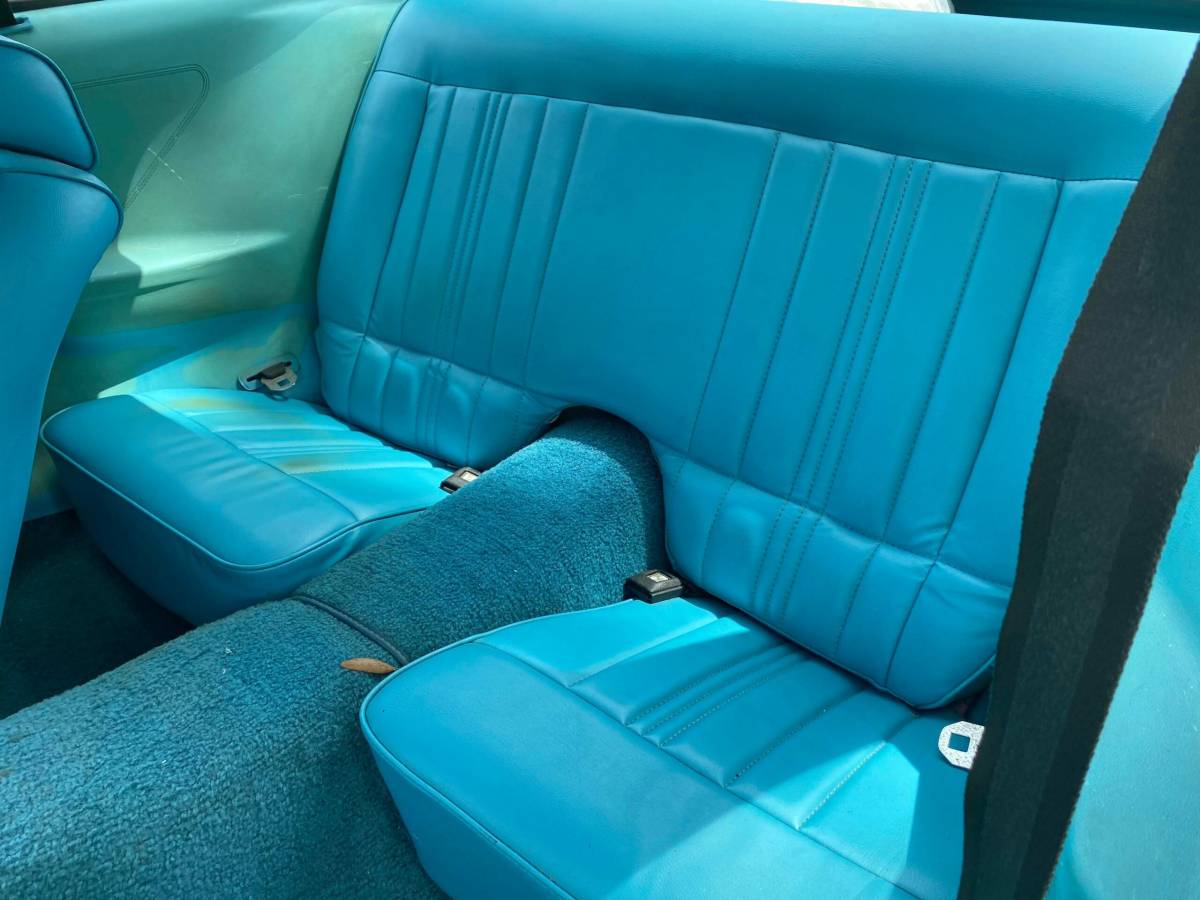 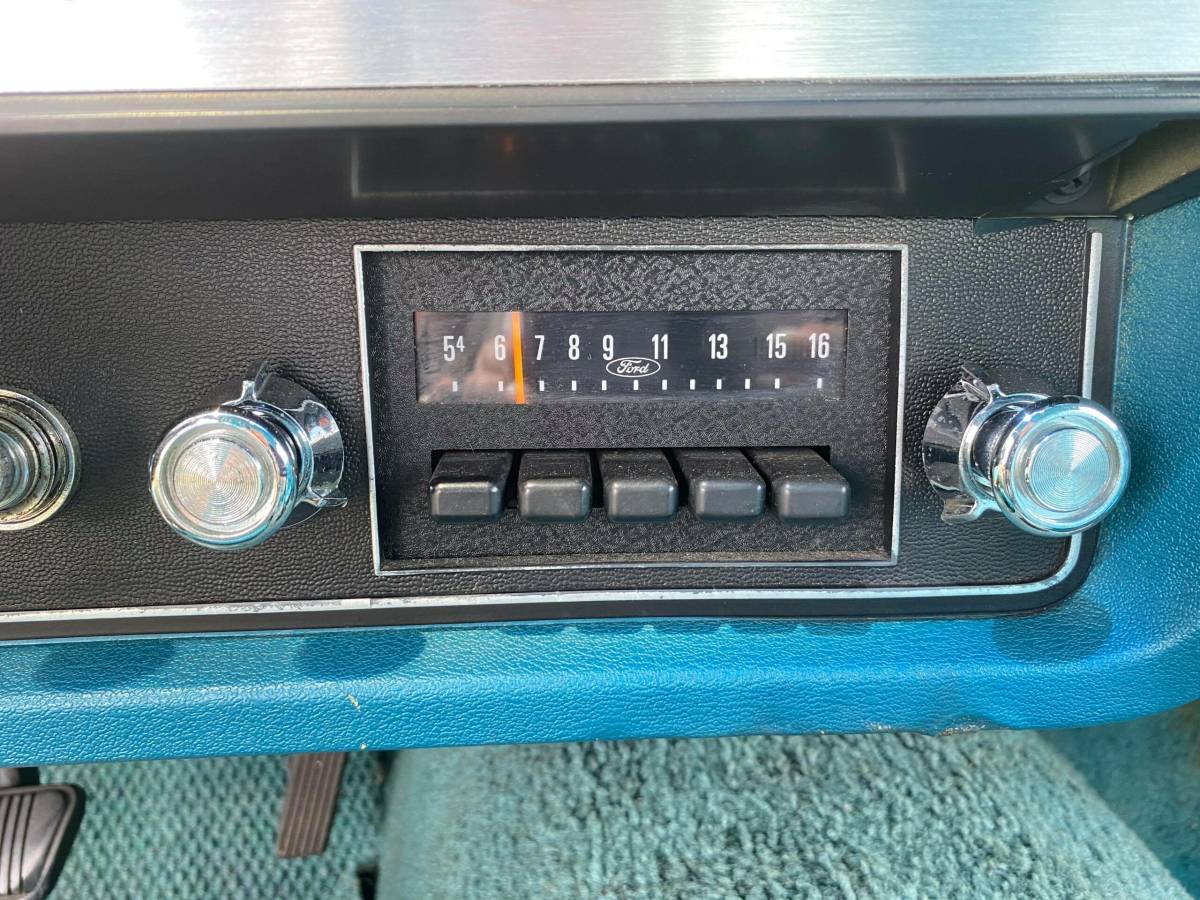 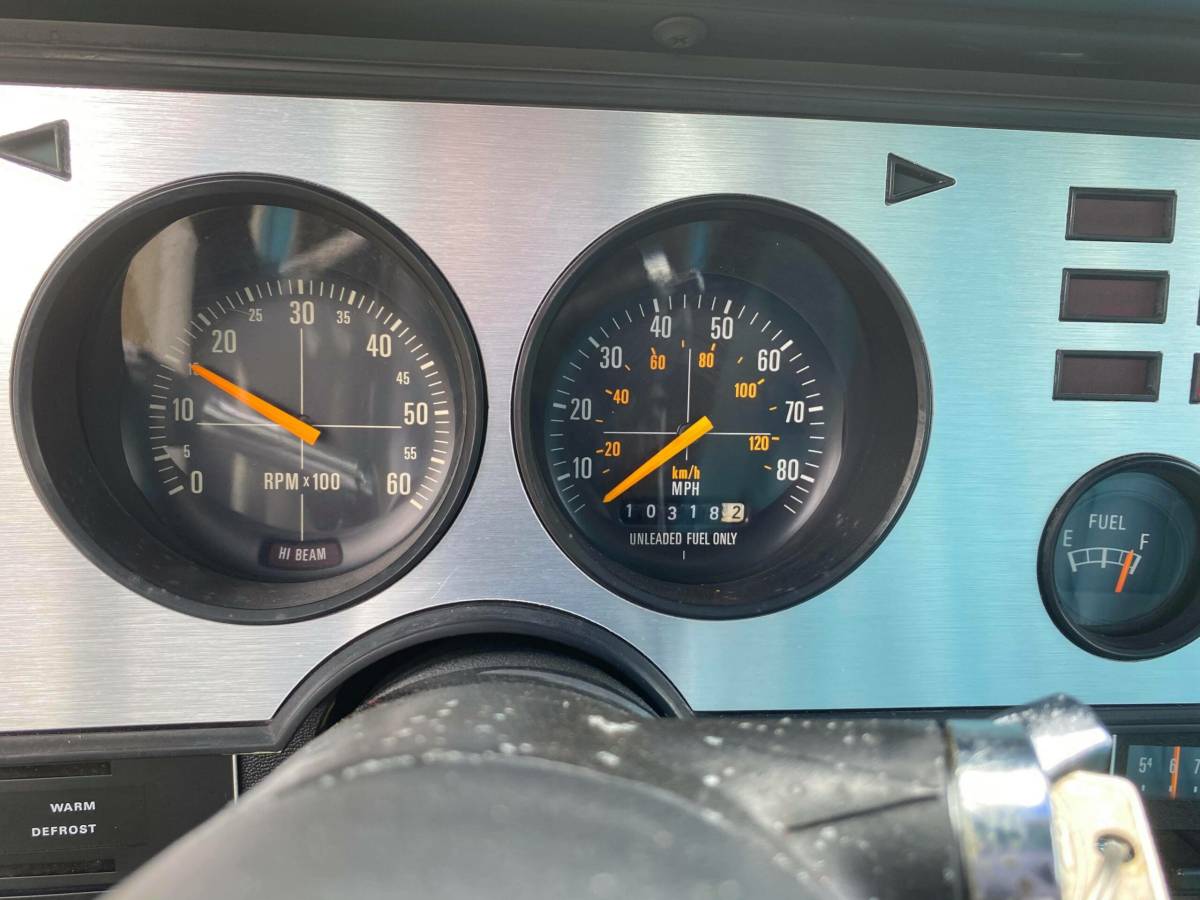 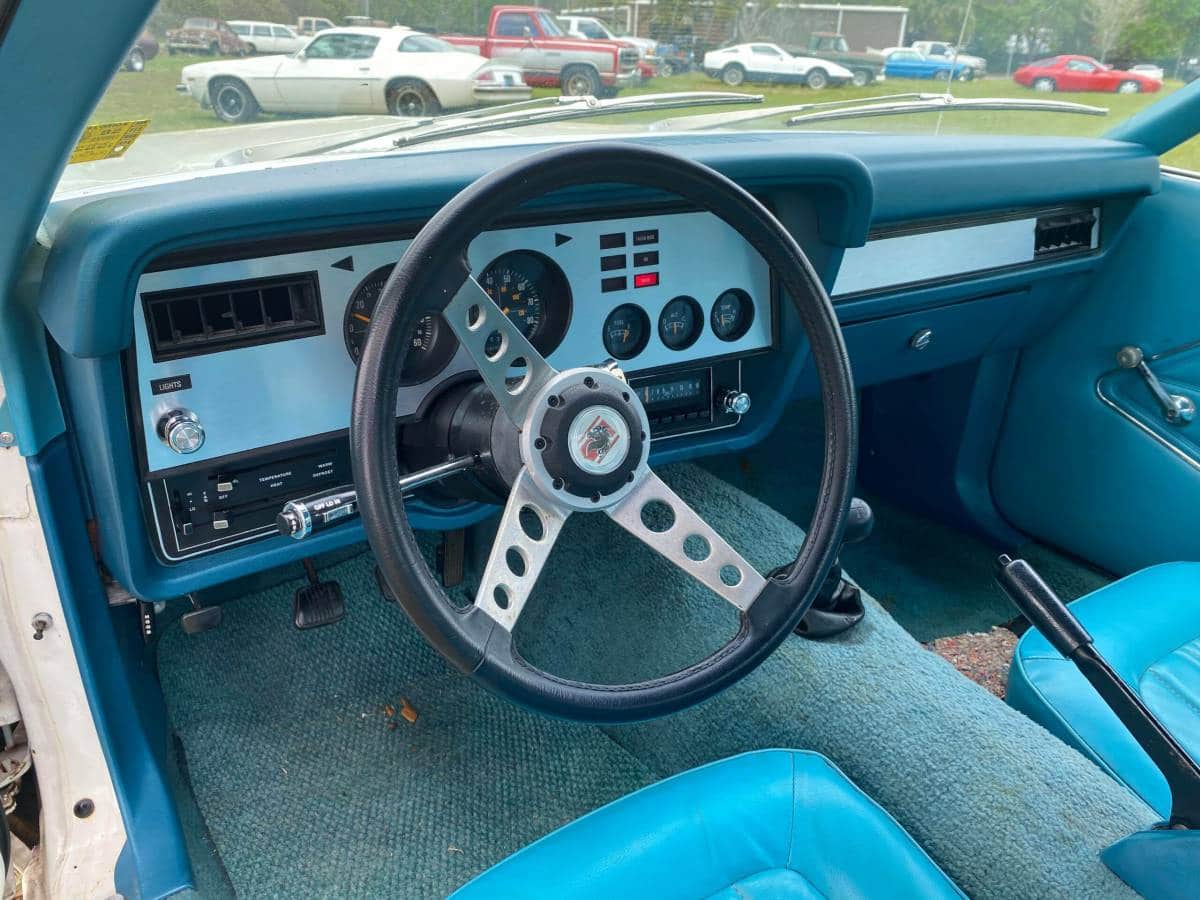 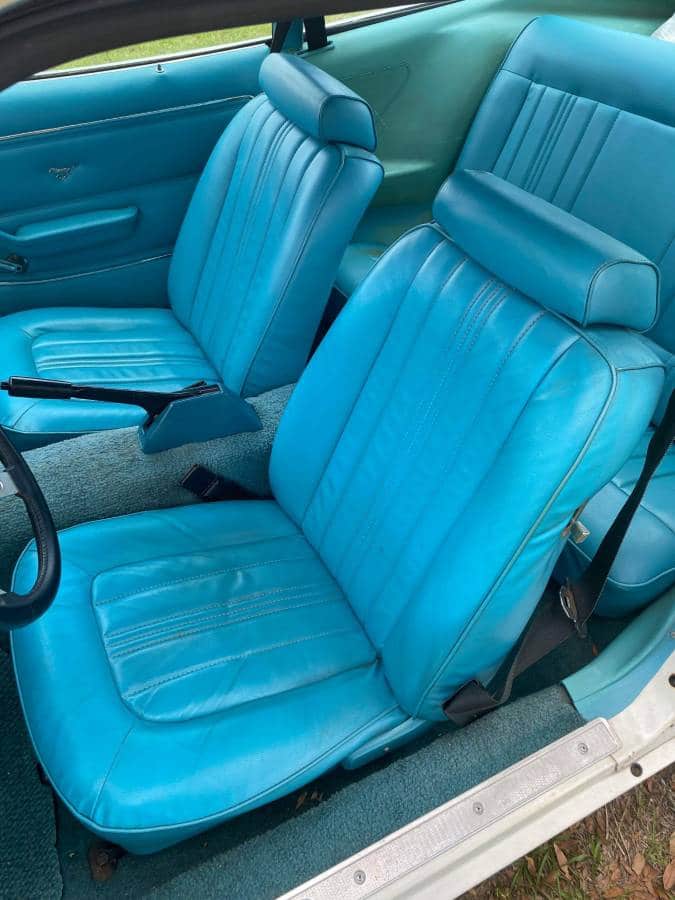 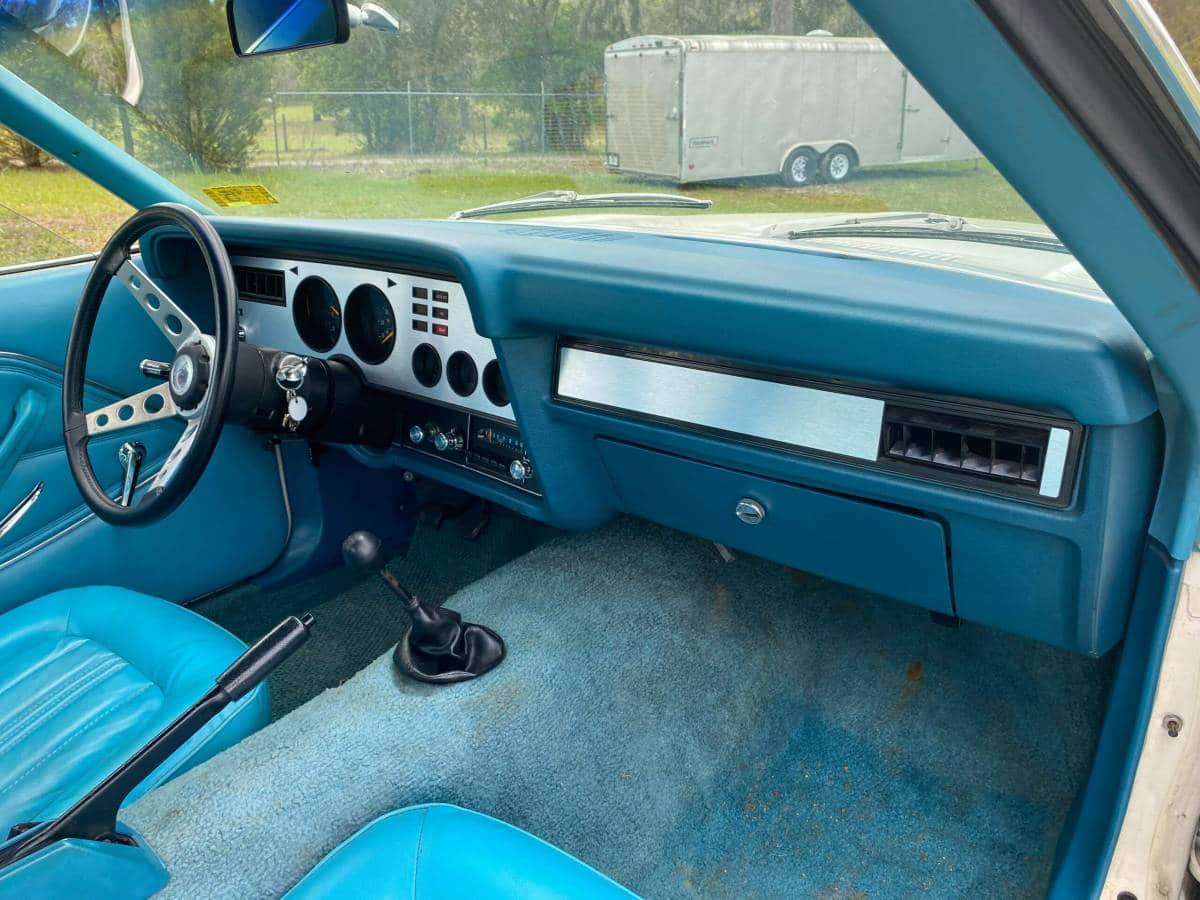 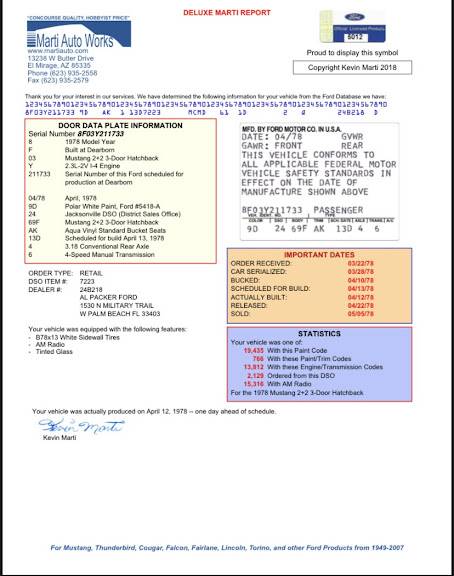 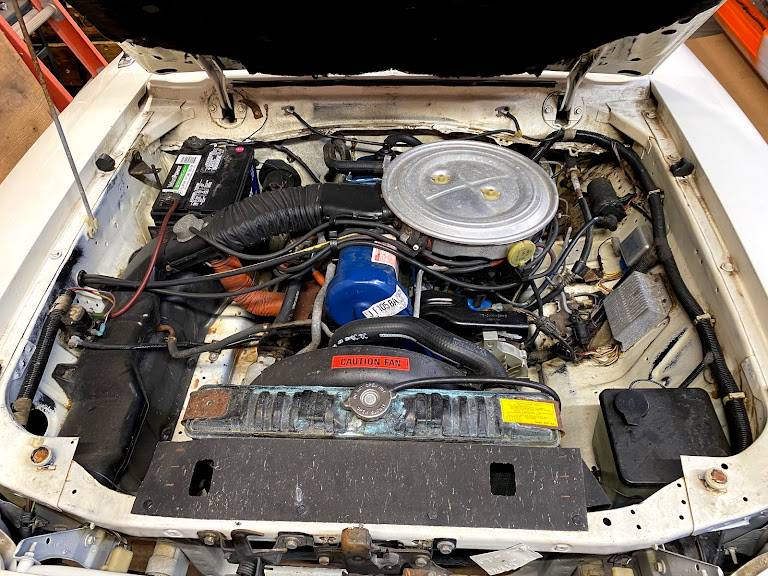 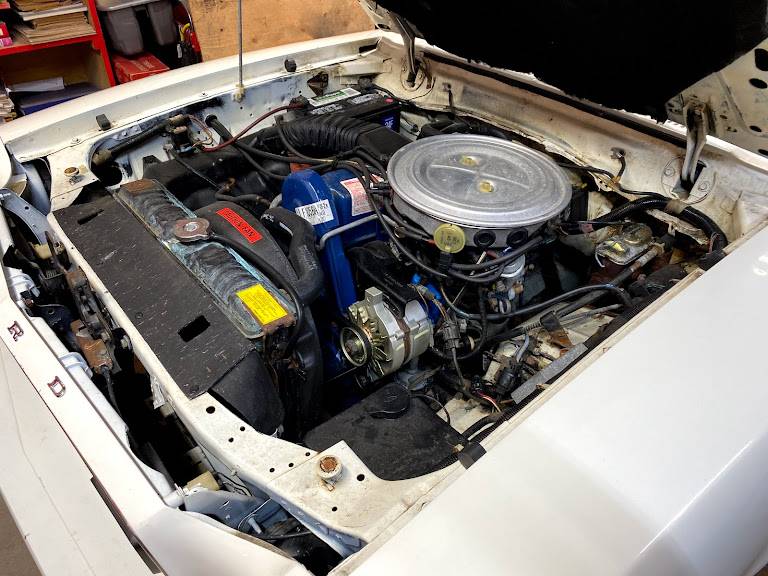 October 4, 2021 Update – We confirmed the seller of this “Classifind” deleted their listing, so we’re now able to call this one “SOLD!” While this one got away, please reach out either by email or call us directly if you’d like to be informed when we come across something similar.

One of the cars that symbolize Detroit’s fall from grace during the heart of the Malaise Era is Ford’s Mustang II. Downsized and Pinto-based for 1974, the smaller Mustang II was a sales success despite enthusiasts cringing the car had abandoned its roots. Mustang II’s shared the many components from Ford’s Pinto subcompact, including the inline-four as its entry-level engine. When equipped with the automatic, these cars were beyond slow, however, stick-shift equipped examples such as this white over turquoise 1978 hatchback originally listed in September 2021 on Craigslist in Rochester, New York at least make the driving experience feel somewhat sportier.

This 10,000 original mile survivor Mustang II is currently being offered for $8,000 currently. Comparing that price against the Hagerty Insurance Online Valuation Tool confirms the private seller has their Mustang II priced between this guide’s #4 “Fair” (Daily Driver) estimate of $5,600 and its #3 “Good” appraisal of $9,300 before factoring in a twenty percent discount for the four-cylinder engine.  As a second data point, the  Collector Car Market Review Online Tool confirms the asking price is eight hundred dollars more than this guide’s #1 “Excellent” appraisal of $7,200.

1978 was the fourth and final year of Mustang II production before it was replaced by Ford’s third-generation Fox body ‘Stang.  The only big news for 1978 was the ‘Cobra II’ tape stripe performance package that was Ford’s lame attempt as a competitive alternative to Pontiac’s hugely successful Trans Am of that time.

This 1978 Ford Mustang posted on the MemoryMuseum YouTube Channel highlights the fun of ordering the T-Top option:

Yours truly dated a girl in high school that had a red-over-red, 140 cubic inch inline-four-powered hatchback that barely made it up some hills in the town we grew up in. While the stick in this example probably aids in acceleration, be prepared to drive one of the slowest Mustangs ever made.  While it may be slow, this 10K mile survivor looks sporty doing it.

“1978 Mustang ll This is a sweet little car that came from an estate in Florida. I have a CLEAN NY State title.
This car runs and drives amazing.
Yes the mileage is correct at 10,000
This is a ROCK SOLID TIME CAPSULE.
It can be driven as is or would make a great street cruiser.
I have extra that go with the car:
brand new in the box rear and side louvers, tune-up parts, original mint hood scoop, NOS door trim, car cover. beautiful center console, new hatchback shocks installed
Please serious buys only, don’t waste my time and no trades.“

Show or go: what would you do with this Mustang II survivor?  Comment below and let us know!