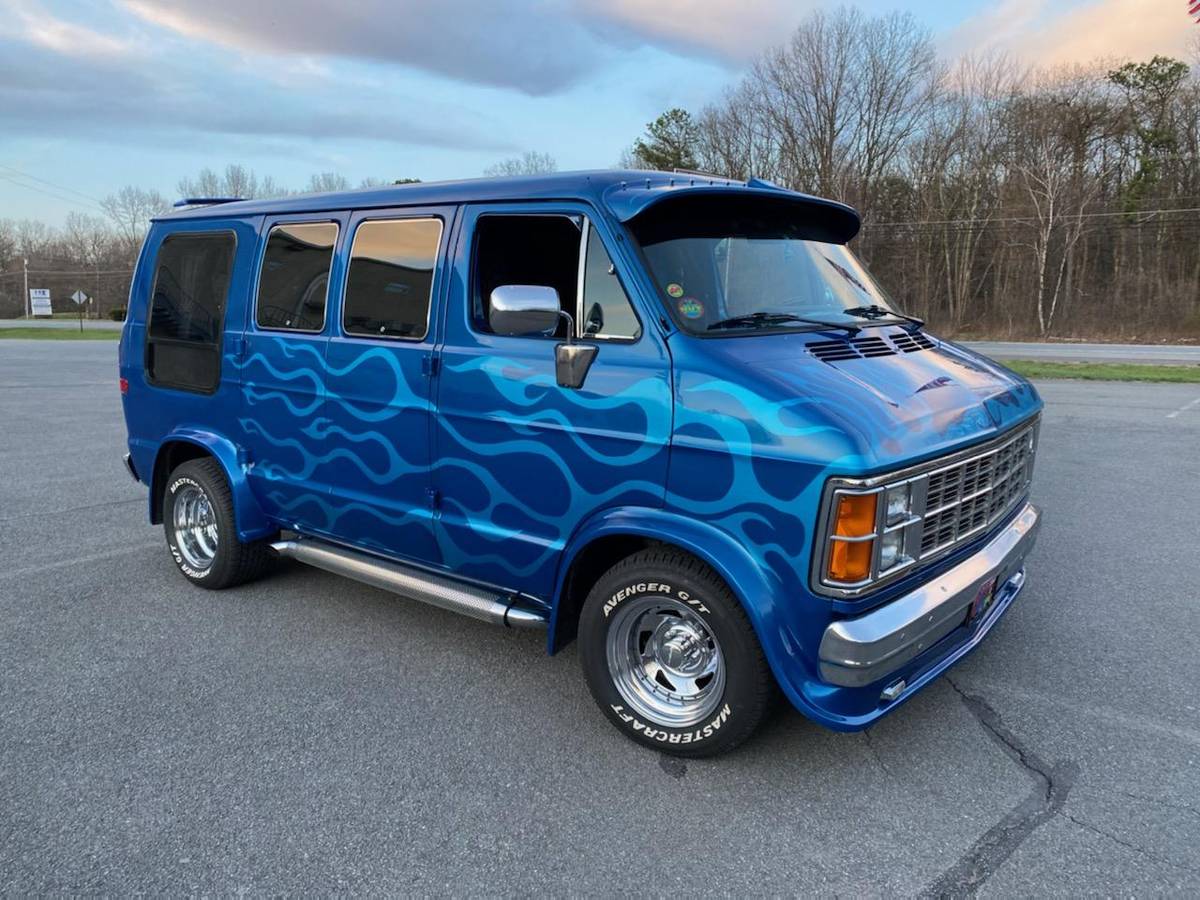 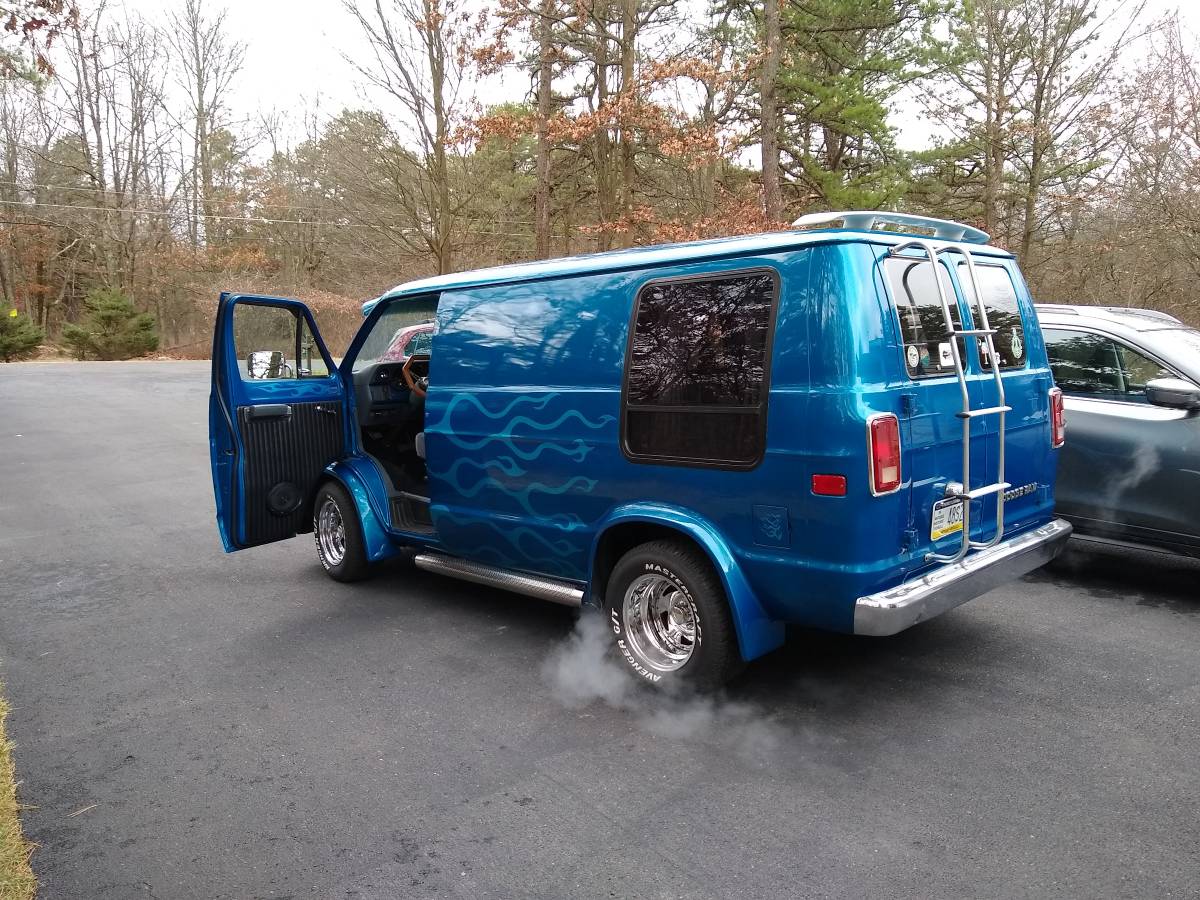 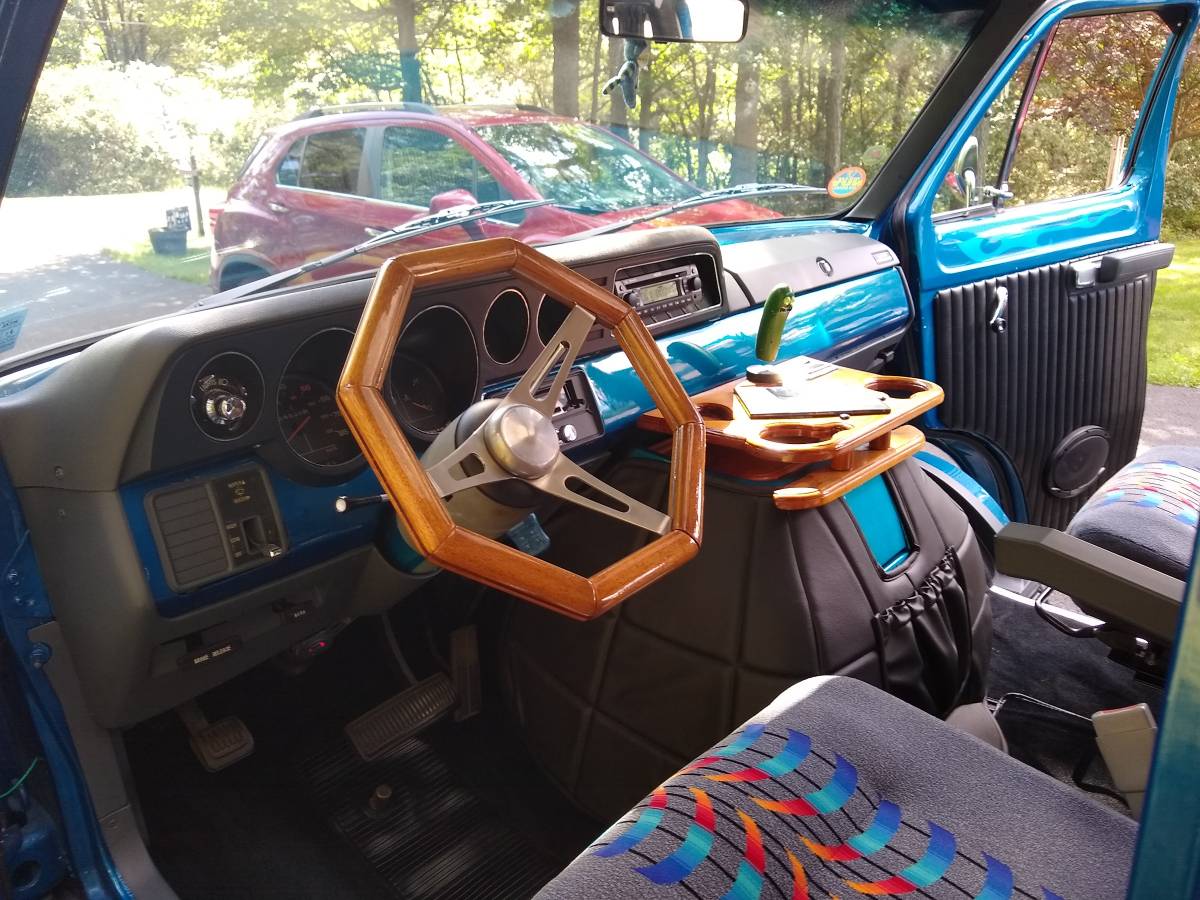 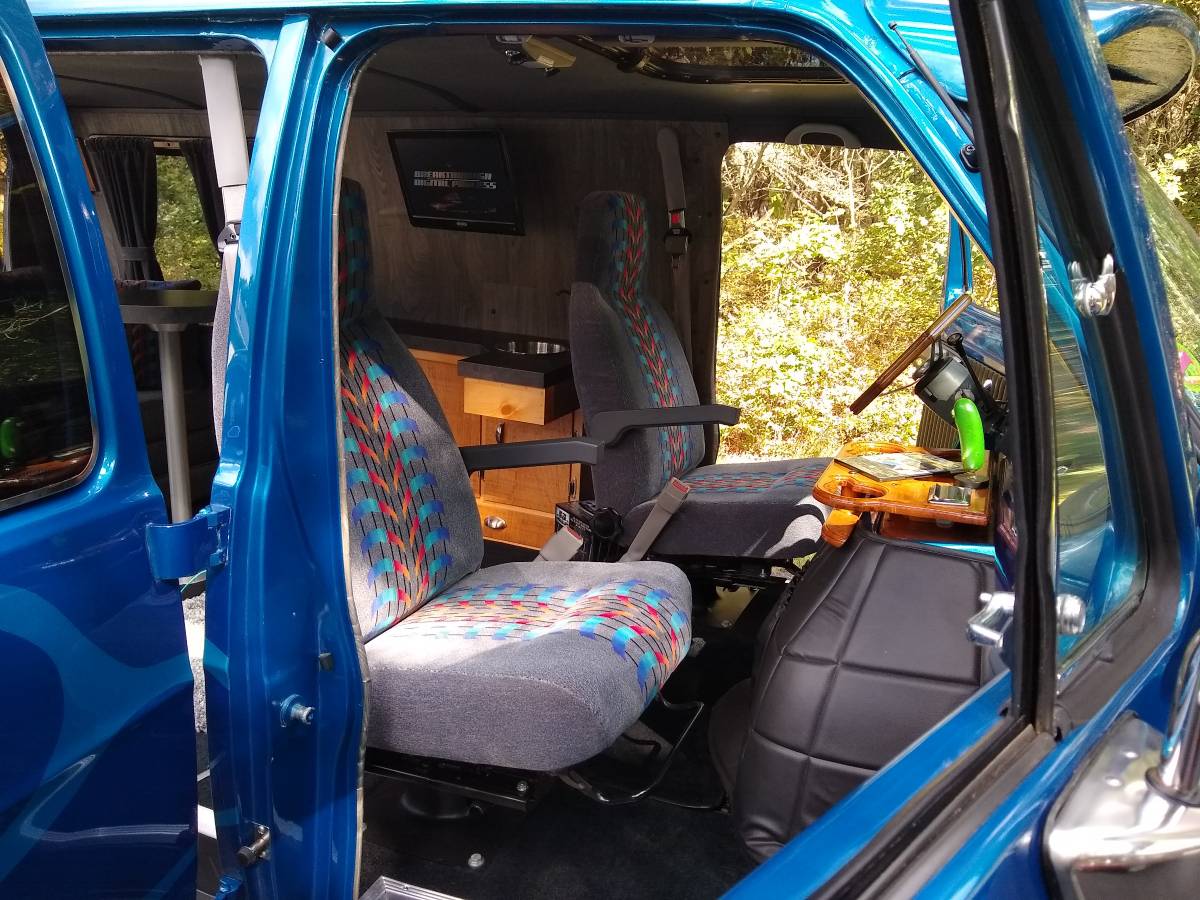 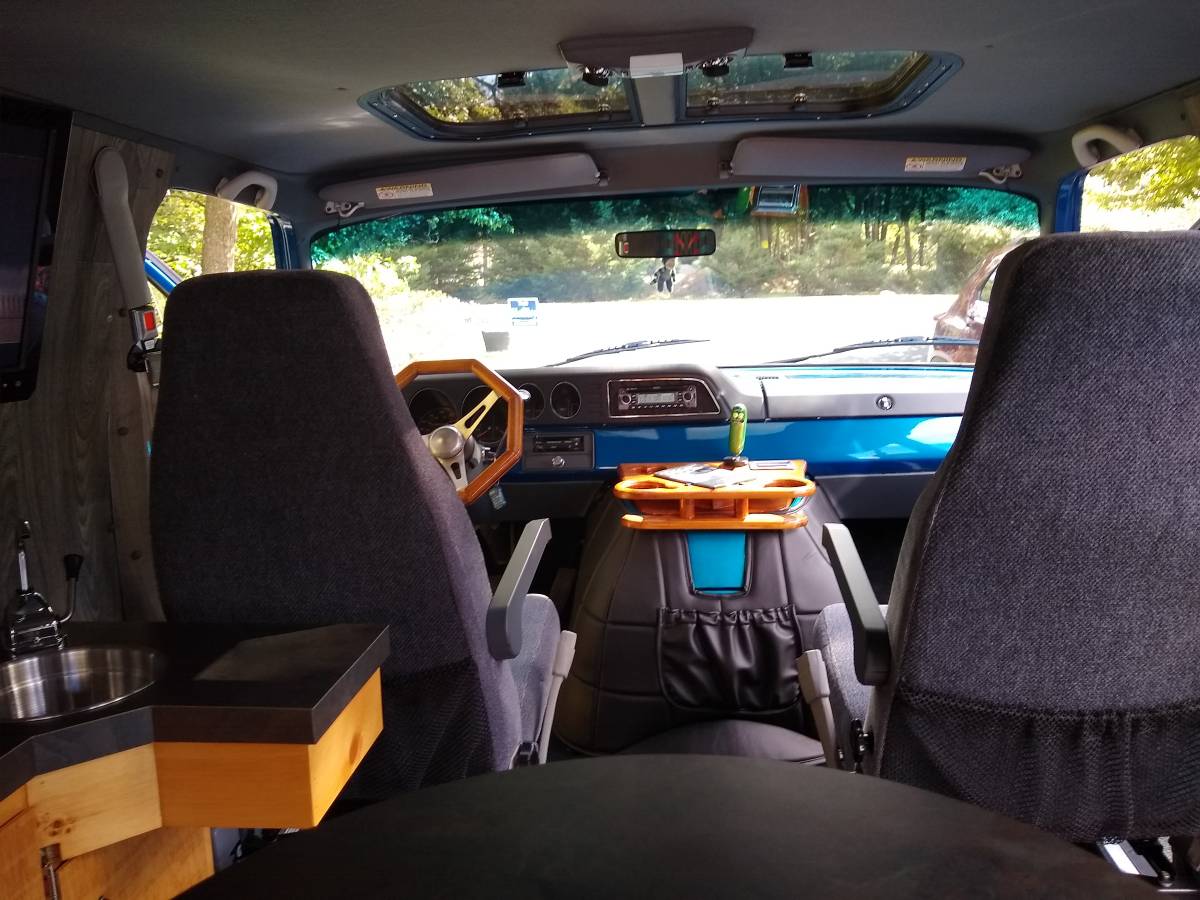 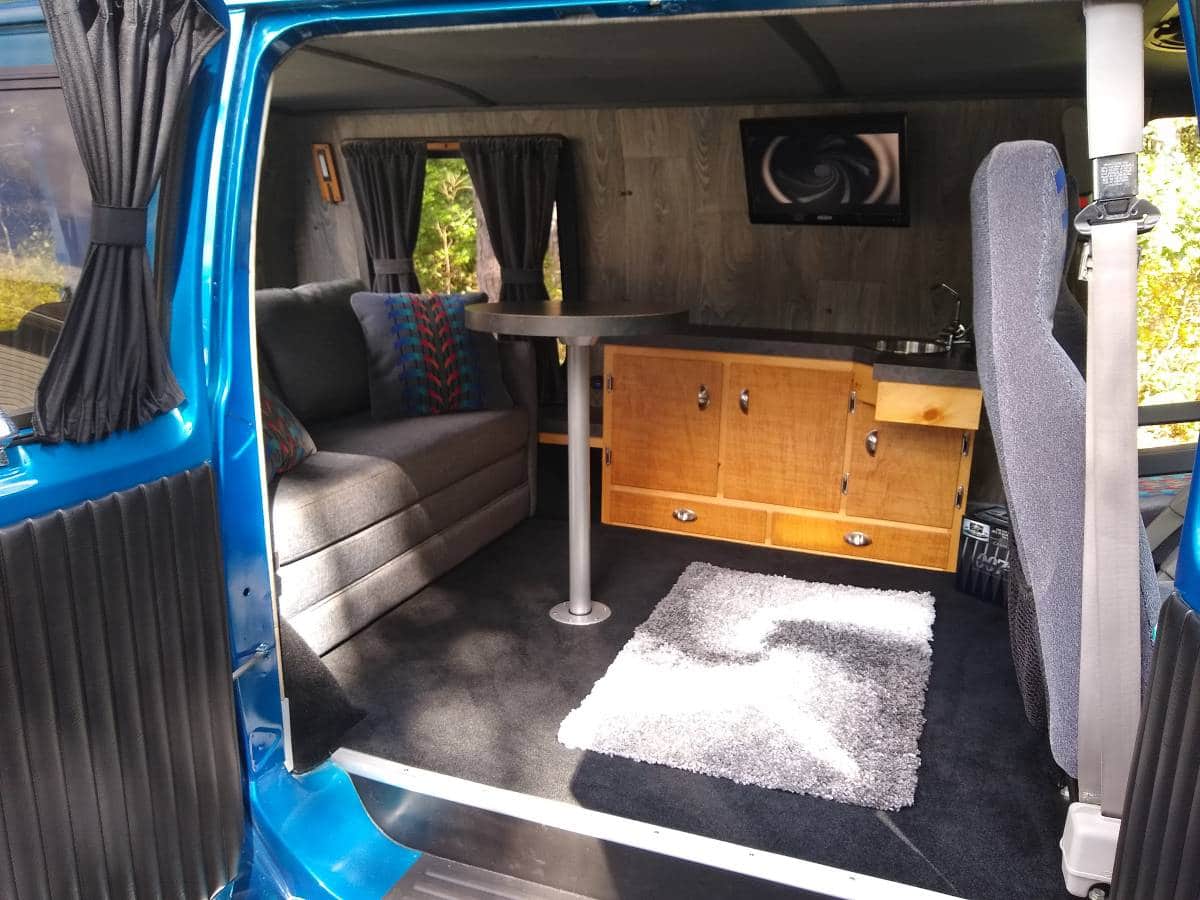 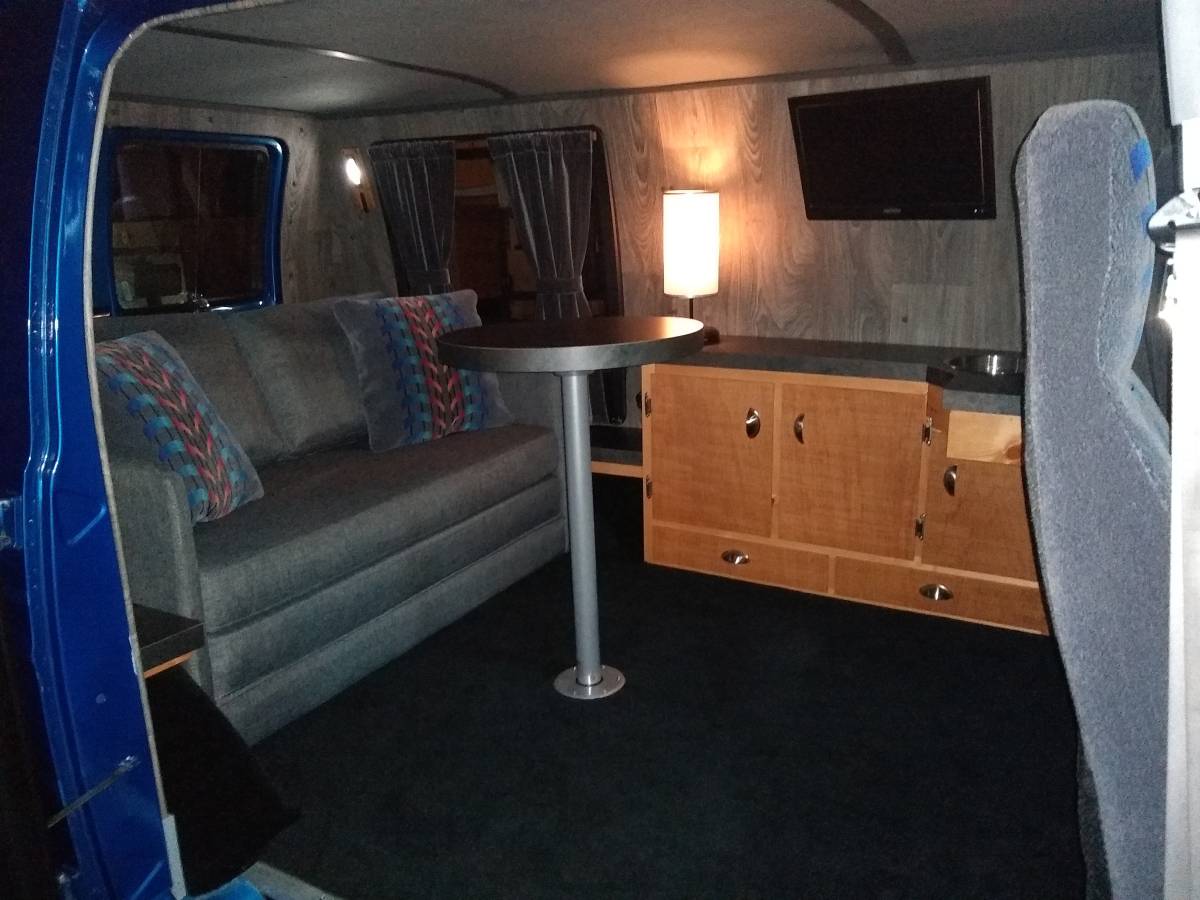 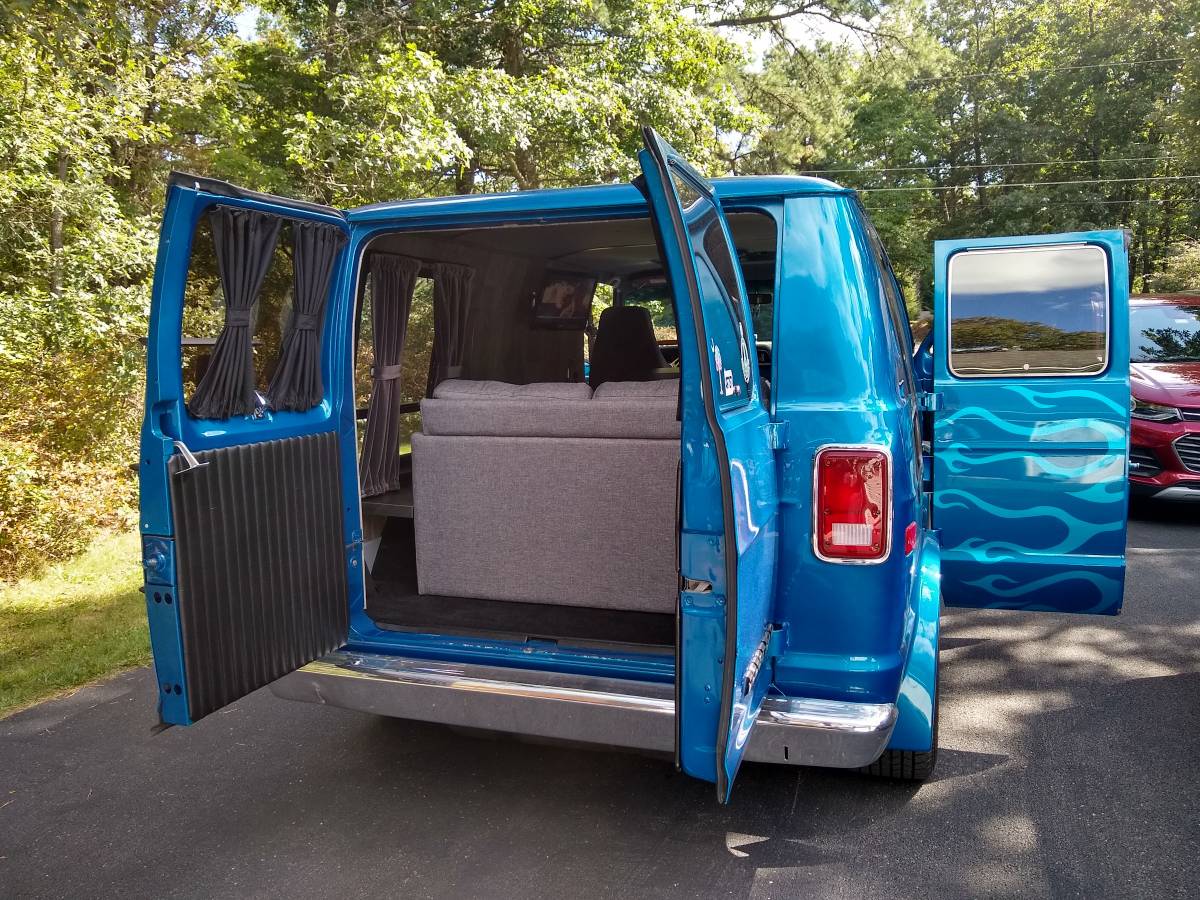 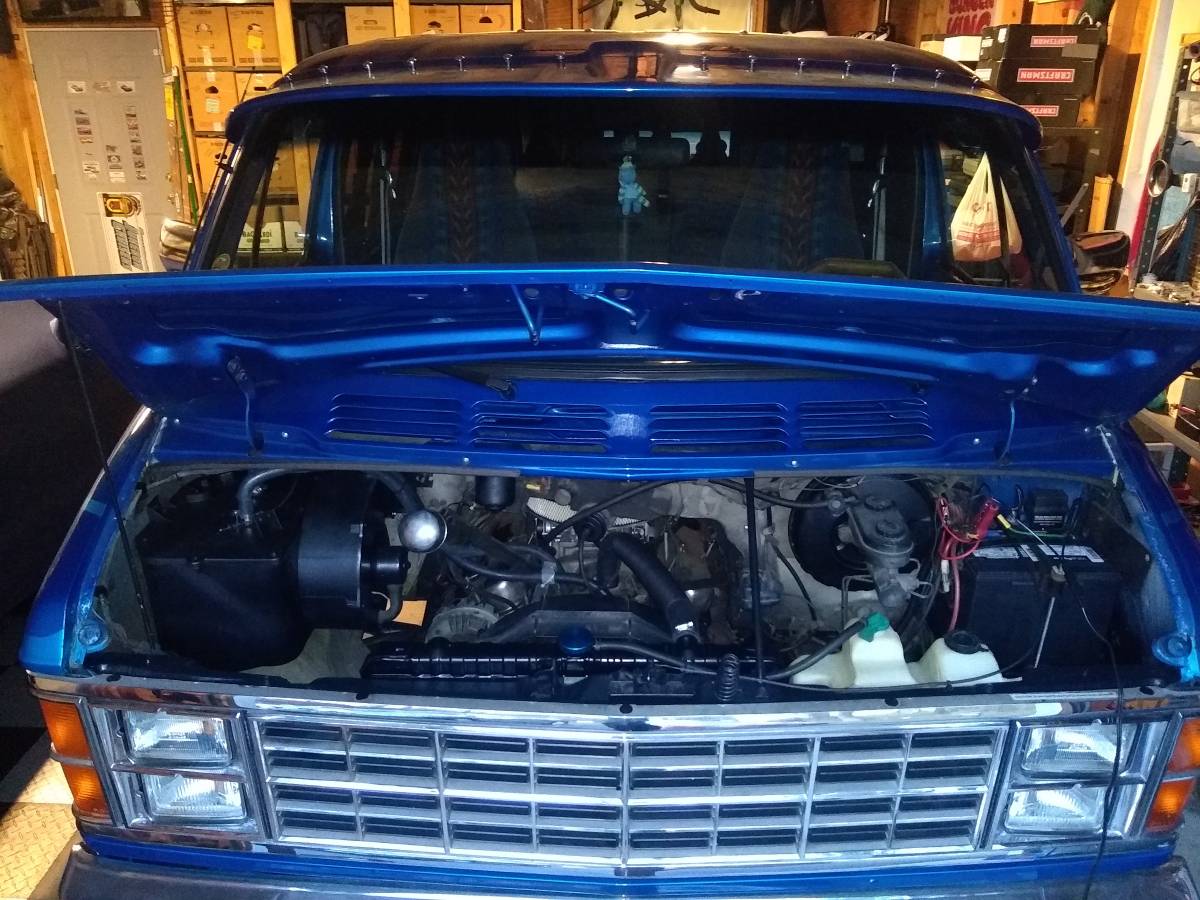 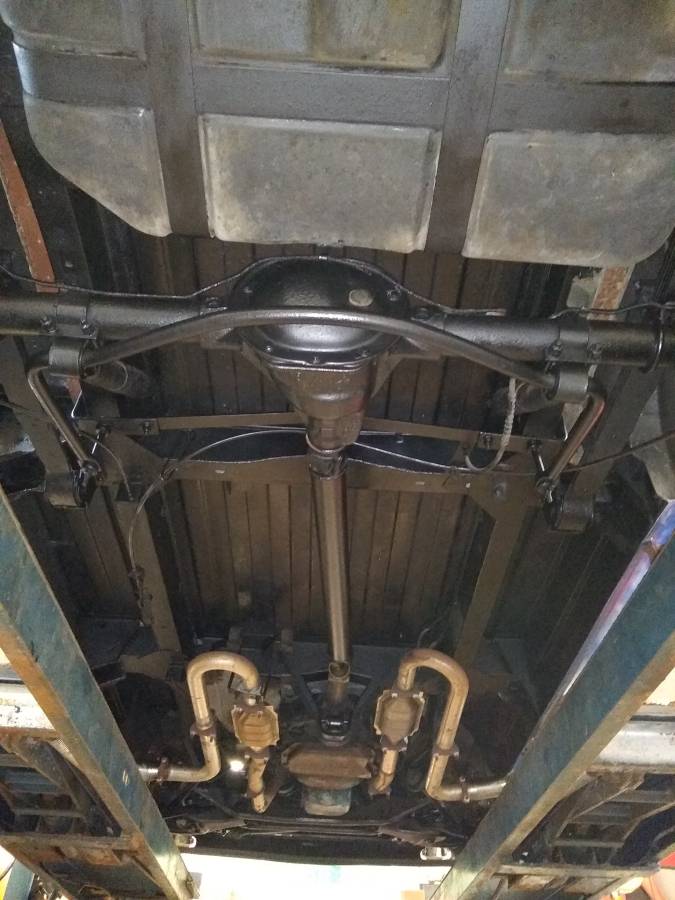 September 27, 2021 Update – We’re not surprised the seller of this custom Van “Classifind” deleted their listing so quickly, so we’re now able to call this one “SOLD!” While this one got away, please reach out either by email or call us directly if you’d like to be informed when we come across something similar.

The custom van craze was so popular during the late 1970s that even U.S. manufacturers even tried to capitalize on the popularity by offering mildly customized versions. The coolest thing about a custom van is the fact it provides the builder an empty mural both inside and out to let their creative expression flow that is only limited by their time and budget.

The builder of this customized 1982 Dodge Ram originally listed in September 2021 on Craigslist in Jim Thorpe, Pennsylvania (Allentown) provides a great story of how the seller carried out his bucket-list dream dating back to his teenage years. Offered at $15,000 currently. Comparing that price against the Collector Car Market Review Online Tool reveals the asking price is nearly five thousand dollars above this guide’s #1 “Excellent” appraisal of $10,800, however one needs to consider the value of the you-cannot-replicate-it-for-this-price factor.

One of the longest manufactured chassis in automotive history, Dodge produced its full-size B-Series van for 32 years from the 1971 through 2003 model years. Although Chrysler completed two redesigns of the B-platform during those 32 years, much of the exterior sheet metal remained virtually unchanged.

Owing to its one-welded-piece “Uniframe” design, the Dodge platform was lighter and stronger and featured a lower cargo floor than the competition, at the expense of noise, vibration, and harshness. The resulting lower center of gravity improved handling versus the competing products. The B-series van was popular for cab-over motorhome conversion until Chrysler Corporation’s egress from that market during their financial difficulties in the late 1970s.

In 1979 the van received a redesigned front end, including a new grille with wraparound turn signals. Lower-end models had single round headlights, while Royal Sportsman and other high-end vans received four rectangular headlights. The van would keep this body style and the 1978 dash intact with only grille changes all the way through the 1993 model year. The Sportsman, Tradesman, and Adventurer names were phased out after 1980, replaced with the Ram van moniker, which included the Ram wagon for passenger models. As with the D-series trucks, B100 and B150 models were 1/2-ton rated, B250 models were 3/4-ton, and B350s were one-ton.

The Bionic Disco YouTube Channel features this 1979 Dodge Van commercial at a time when custom vans were at the height of their popularity:

If there’s a downside to custom vans, it’s that the personal tastes of the builder may not be preferred by many potential buyers.  While we love everything about the exterior of this classic customized van, we could see ourselves making renovations on the inside over the winter to suit our tastes.

“1982 Custom Dodge Van
This van project was something I had on my bucket list since I was a teenager. I purchased it in July of 2017 and really started to get into it the following year. Last year in 2020 I had some extra cash so I could finish the interior. Early this year I was able to have the radiator rebuilt and replaced the water pump and heater core.
I have my entire project documented with photos and expenses. I would recommend it go to someone that will keep it protected in a garage as I have.
Questions please send me an email to start a conversation“

Show or go: what would you do with this custom Dodge van?  Comment below and let us know!