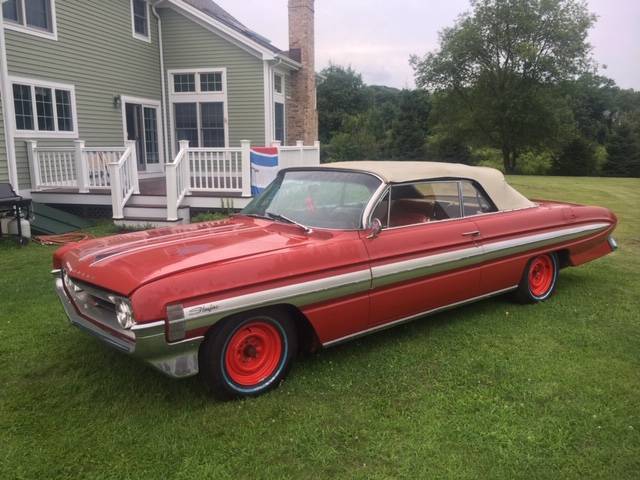 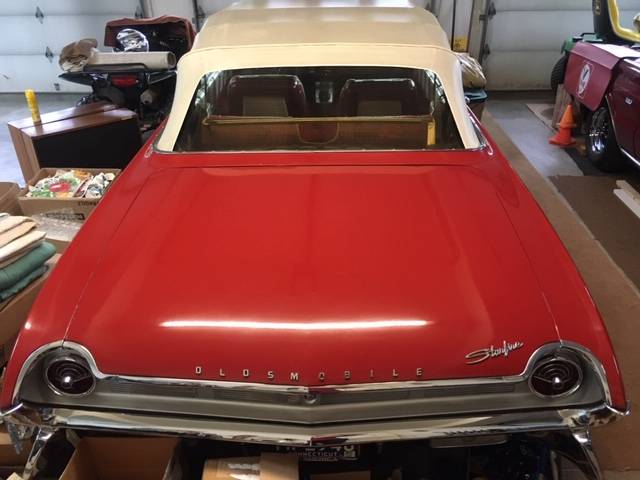 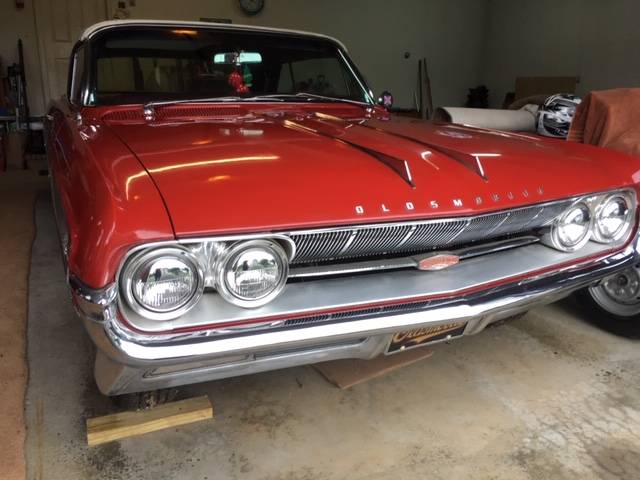 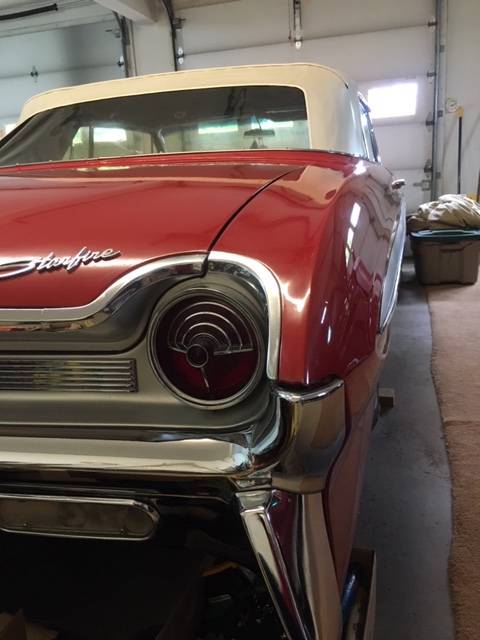 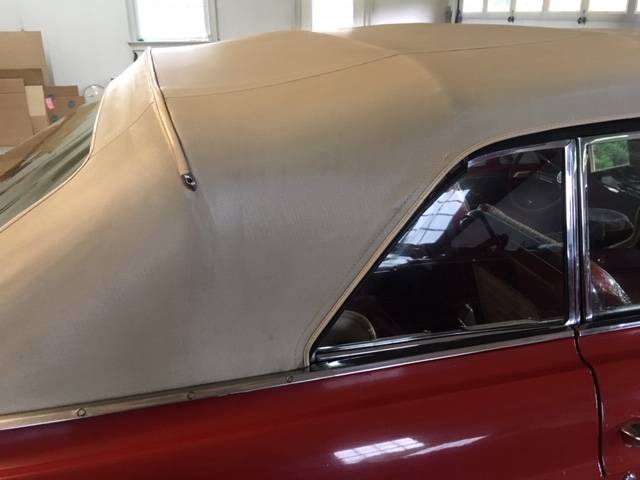 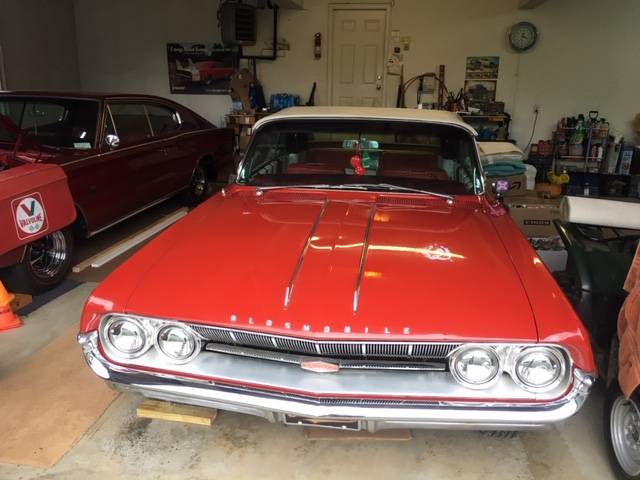 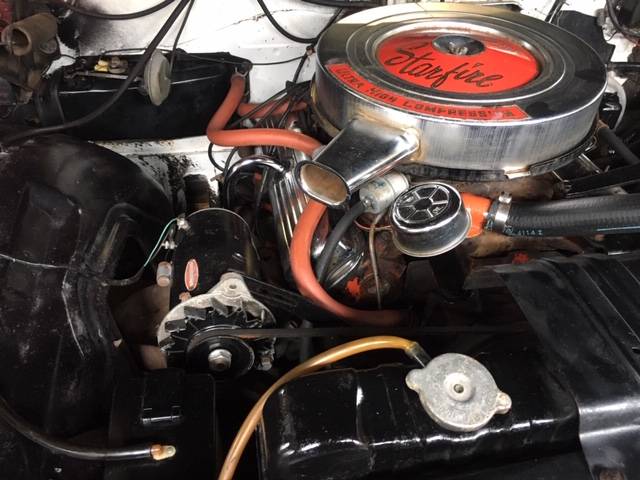 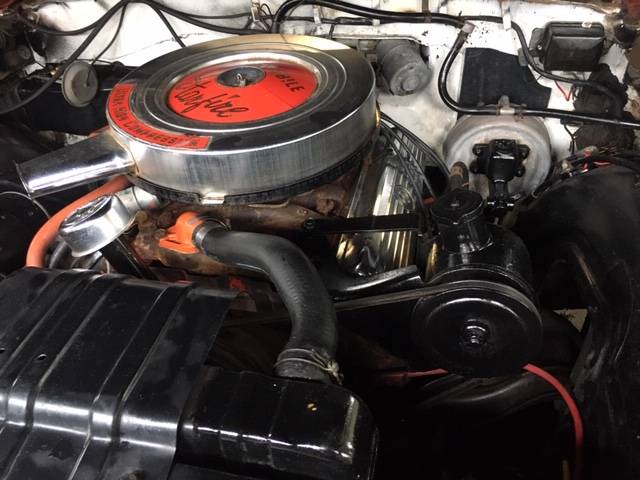 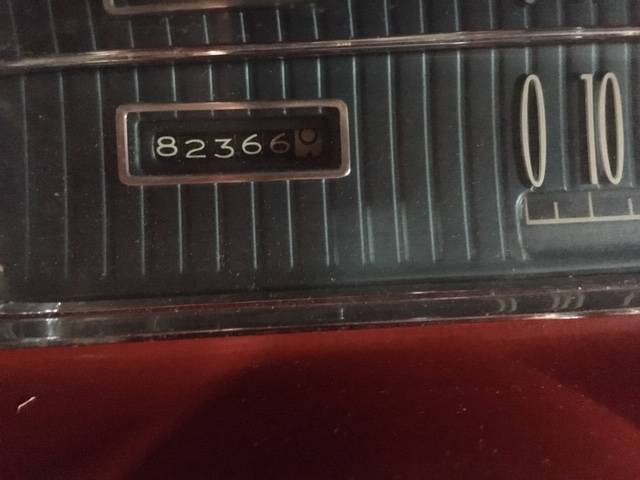 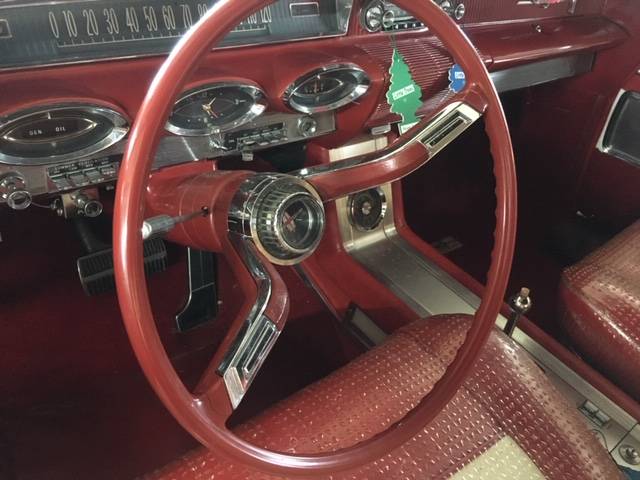 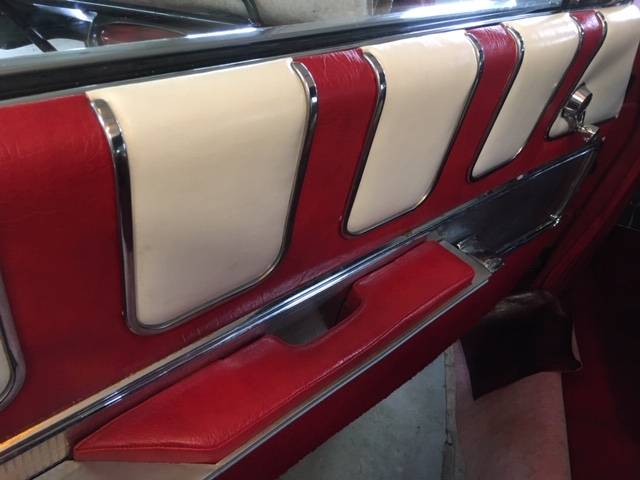 October 27, 2021 Update – We just confirmed the listing for this “Classifind” expired, so with no replacement found we’re assuming this ride “Sold?” While this one got away, please reach out either by email or call us directly if you’d like to be informed when we come across something similar.

September 21, 2021 Update – After a one-month hiatus following an expired Craigslist ad, the private seller of this 1961 Oldsmobile Starfire convertible just posted a new listing using the same description, pictures, and asking price of $28,000.

August 18, 2021 Update – We just confirmed the listing for this “Classifind” expired, so with no replacement found we’re assuming this ride “Sold?” unless we come across an updated listing.

In the 1950s, Oldsmobile started using the “Starfire” and “Holiday” brand names to identify their convertible and hardtop offerings, respectively.  It wasn’t until 1961 that Oldsmobile executives elected to use the Starfire name on an exclusive model, an example of which was originally listed in July 2021 on Craigslst in Easton, Connecticut. Appearing to be complete and original, this example is reported to have been in storage “many years” and is now offered for $28,000.  Comparing that price against the Hagerty Insurance Online Valuation Tool confirms the private seller has their Starfire priced between this guide’s #4 “Fair” (Daily Driver) estimate of $19,500 and its #3 “Good” appraisal of $31,100.  Interestingly, the  Collector Car Market Review Online Tool reveals the asking price falls between this guide’s #3 “Good” estimate of $24,800 and its #2 “Very Good” appraisal of $35,500.

Corresponding with GM’s “B” and “C” body redesigns for 1961, Oldsmobile introduced the Starfire in January 1961 as a distinct convertible model line that shared its body and wheelbase with the Super 88 and the lower-priced Dynamic 88. Starfires came fully equipped with standard features including leather bucket seats, a center console with tachometer, and a floor shifter for the Hydra-Matic transmission (a first for a U.S. production car), brushed aluminum side panels, power steering, power brakes, power windows, and even a power driver’s seat. With a base price of $4,647 in 1961, it was the most expensive Oldsmobile, even more than the larger Ninety-Eight models. The standard 394 cubic inch V-8 Skyrocket V8 engine – Oldsmobile’s most powerful in 1961 – used a 4-barrel Rochester carburetor generating 330 horsepower at 4600 rpm.

With only 1,500 units produced for 1961, this candy-cane-themed red-and-white example may be one of the nicest left in existence. Based on the pictures provided, it appears this car does not need all that much to take it up a condition level or two.

Show or go: what would you do with this Oldsmobile Starfire convertible?  Comment below and let us know!