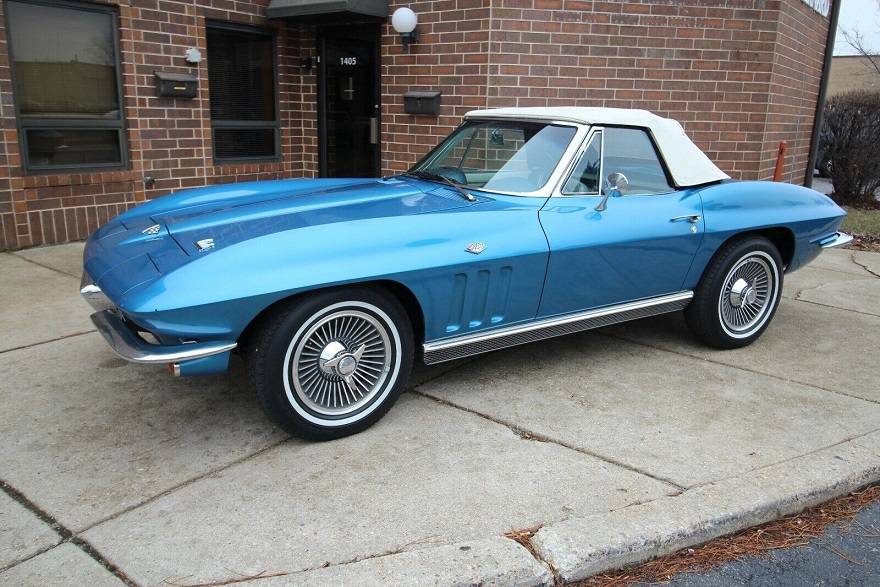 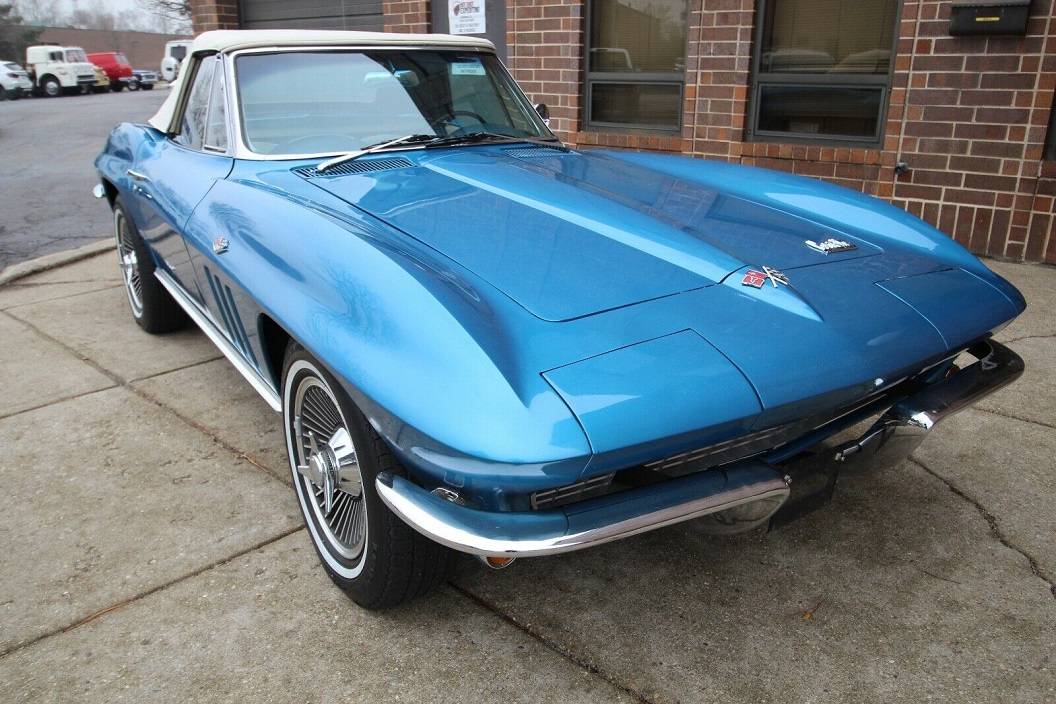 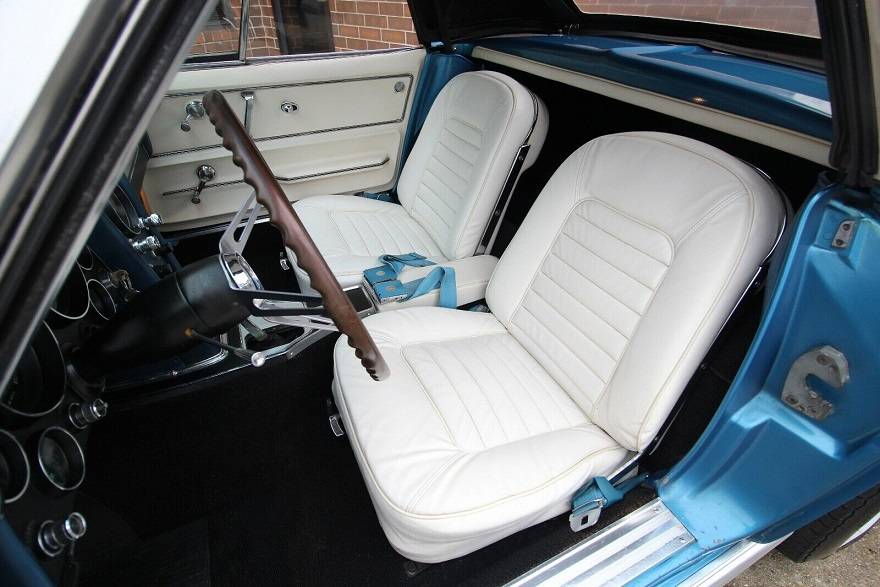 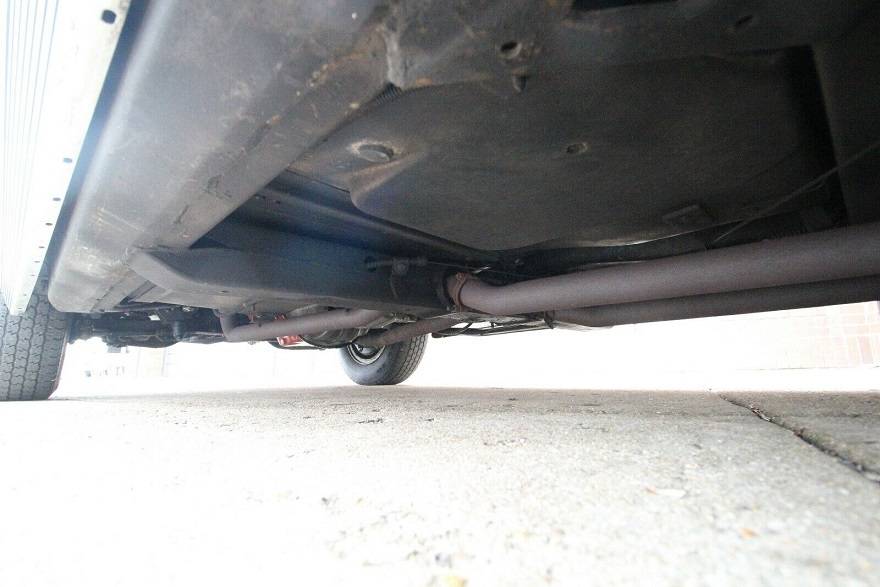 October 16, 2021 Update – When something seems too good to be true, it probably is. We learned this C2 Corvette with its very reasonable for the condition price of only $37,000 was flagged for removal. That’s a clear sign someone discovered the ad was a scam. While the five-dollar listing fee Craigslist implemented in April 2019 has gone a long way towards reducing this, it still happens.

The other day my wife asked, “What would you like for your birthday?” Well, this Nassau Blue over white 1966 Chevrolet Corvette convertible was once listed in October 2021 on Craigslist in Parkersburg, West Virginia equipped with a four-speed manual and a 350 horsepower 327 cubic inch small block will do nicely. Had I been of age and affluence in the mid-sixties to afford a new Corvette, this example is very likely how I would have ordered my new C2.

For the fourth model year of the C2 Corvette, Chevrolet expanded the availability of Big-Block V8 options while paring down the number of small-block offerings from five to two. In addition to the standard 300 horsepower 327 cubic inch V8, the next step up was a 350 horsepower version. Both versions required premium fuel due to their high compression ratios.  As before, either small block could be paired with the buyer’s choice of Powerglide automatic, the standard three-speed manual, or a four-speed option.

Corvette stylists modified the 1966 model’s frontal appearance with an egg crate grille insert to replace the previous horizontal bars, and the coupe lost its roof-mounted extractor vents, which had proven inefficient. Corvettes also received an emblem in the corner of the hood for 1966. Headrests were a new option. This relative lack of change reflected plans to bring out an all-new Corvette for 1967. It certainly did not reflect a fall-off in the car’s popularity, however. With nearly 28K Corvettes produced, 1966 achieved a nearly twenty percent sales increase over the prior year.

The Hagerty Insurance “Why I Drive” Series featured on the company’s YouTube channel features this 1966 Corvette Coupe that is a great story of a car being handed down from father to daughter:

The seller’s description “327 era-correct 350 horsepower” means this Corvette has a non-numbers matching engine. However, the fact the sale includes a 1966 Corvette block means the seller at one point may have wanted to make their Corvette a “numbers matching” example.  Unfortunately, too many people have ruined what that term really means. From our perspective, what’s the point of trying to make the numbers once again match other than trying to squeeze more money out of potential buyers who don’t know what to look for in a C2 Corvette.  Unlike the sea of over-restored garage queen C2s, we love this is a Corvette you can actually drive and enjoy without worrying about ruining its value.

Show or go: what would you do with this C2 Corvette?  Comment below and let us know!