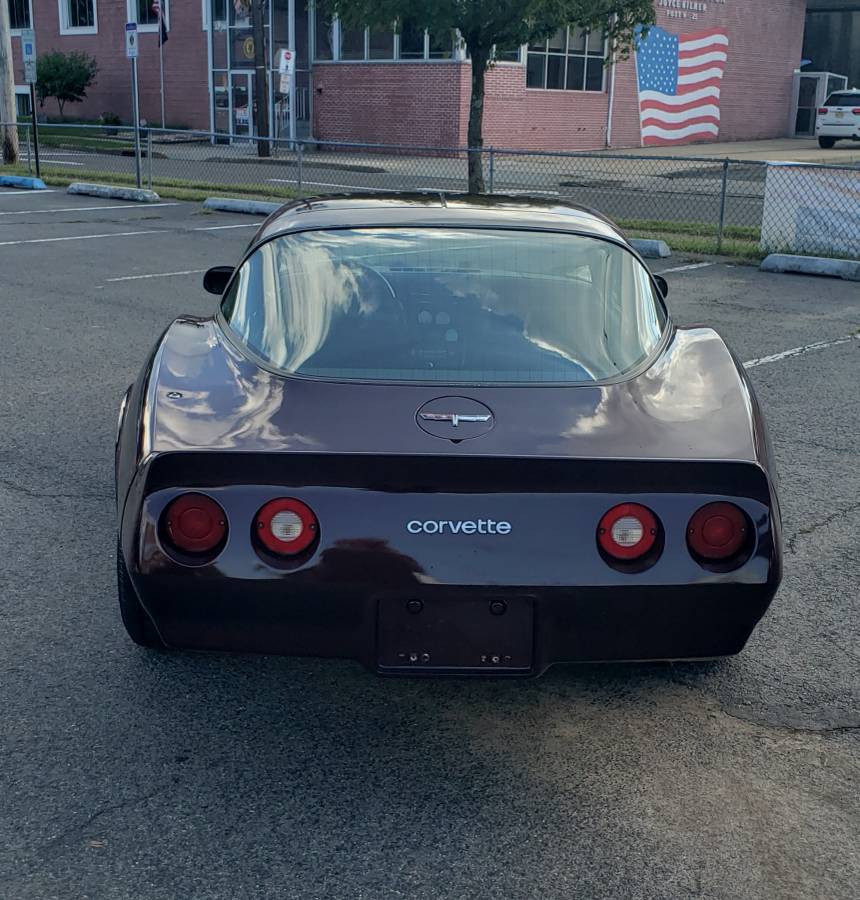 October 22, 2021 Update – We just confirmed the listing for this “Classifind” expired, so with no replacement found we’re assuming this ride “Sold?” While this one got away, please reach out either by email or call us directly if you’d like to be informed when we come across something similar.

Chevrolet’s 1980 update of its then twelve-model-year-old C3 Corvette really modernized the look of the car that has aged well.  While 1980 represented the final year of the optional L82 V8, ordering that engine meant you were forced to take the TurboHydramatic three-speed automatic with it.  We’re glad to see the original owner of this all-Burgundy Corvette originally listed in September 2021 on Craigslist in Milltown, New Jersey opted for the L48 standard engine mated to the 4-speed manual in their C3 as he was only one of 576 able to do so.

Reported to be an estate sale of the original owner’s 34,382-mile car, the current asking price is $18,000.  Comparing that price against the Hagerty Insurance Online Valuation Tool confirms the Estate of the original owner has this Corvette priced between this guide’s #3 “Good” estimate of $15,100 and its #2 “Excellent” appraisal of $22,700.  Similarly, the  Collector Car Market Review Online Tool reveals the Estate’s ask falls between this guide’s #2 “Very Good” estimate of $16,400 and its #1 “Excellent” appraisal of $25,300 before factoring a ten percent premium for the rare four-speed.

In 1980, Chevrolet put the aging C3 Corvette on a diet while nicely updating the styling. Restyled front and rear bumper covers featuring brand new integrated spoilers resulted in a significant reduction in drag and increased radiator airflow. The hood was also restyled as well. The crossed-flag emblems disappeared from the front fenders and were revised to a more elongated style on the nose and fuel door. L-82 emblems moved from the hood to the front fenders on cars ordered with the optional high-performance engine. This was the finale for the L-82 Corvette emblem, now producing 230 horsepower but it could not be mated to a 4-speed, as the manual gearbox was offered only with the L48 engine option. The speedometer in all cars read to a maximum of 85 mph, mandated by a new and controversial federal law. Air conditioning became standard, as did the tilt-telescopic steering column, power windows, exterior sport mirrors, and the convenience group. New was an optional roof panel carrier that would mount to the rear.

Many weight-saving components were introduced including thinner body panels and an aluminum Dana 44 independent rear suspension differential and cross-member. The new lighter unit replaced the arguably stronger cast-iron GM 10 bolt IRS differential. In line with further weight savings, the aluminum intake manifold associated with L-82 engines since 1978 was now installed in all cars, as well as an aluminum lower alternator mounting bracket replacing the cast iron piece used since 1972. For the first time, due to California emission considerations, a unique engine application was installed in cars delivered to that state and was mandatory. This motor was a 305 cubic inch V8 engine rated at 180 horsepower, fitted with new tubular 409 stainless steel exhaust manifolds that were far lighter than the cast iron pieces they replaced, and mated to an automatic transmission, also mandatory. The carburetor and ignition timing were controlled by Chevrolet’s new Computer Command Control system. The smaller displacement engine was not available in any other state. California buyers were credited fifty dollars as consolation but had to pay for the California emissions certification which was $250. For comparison, the L-48 350 cubic inch engine, standard in the other 49 states, was rated at 190 horsepower. The base price increased four times during the model year raising the cost of the car by more than $1,200 to $14,345.

The American Muscle Car Museum YouTube Channel provides an overview of the 1980 Corvette using a six original mile example from their collection:

Show or go: what would you do with this Corvette survivor?  Comment below and let us know! 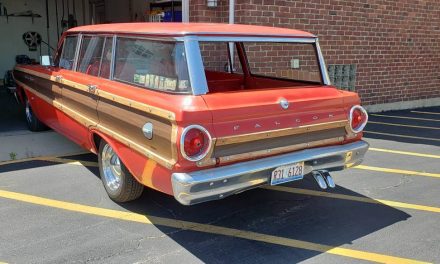 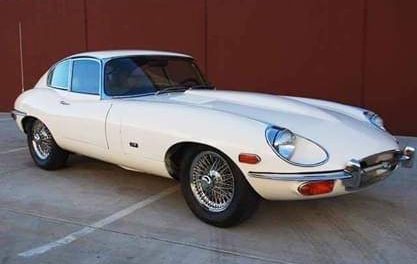 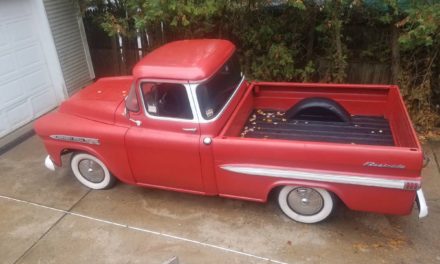 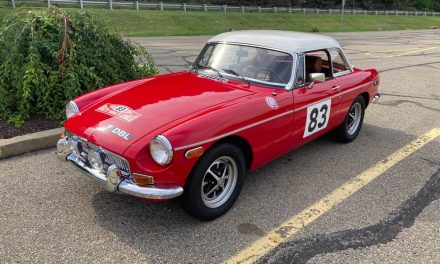