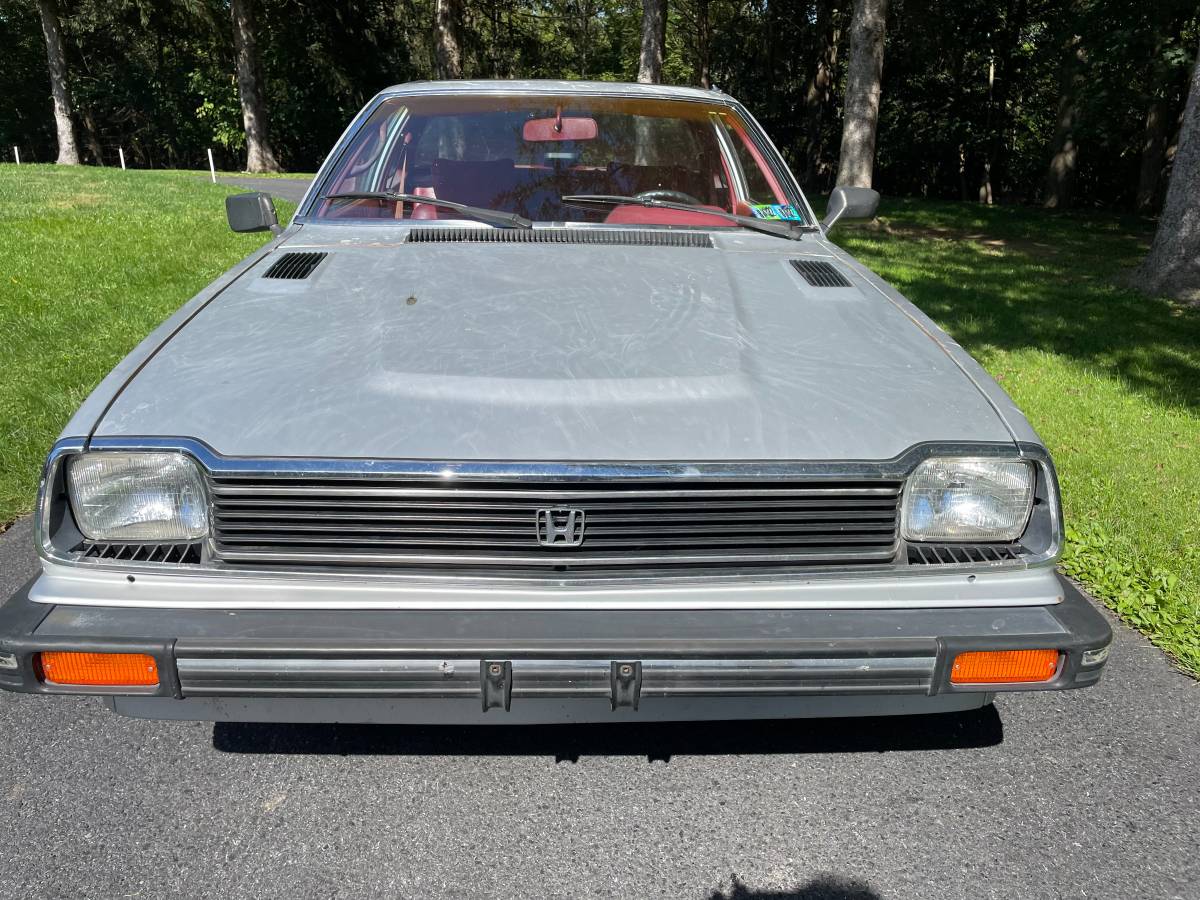 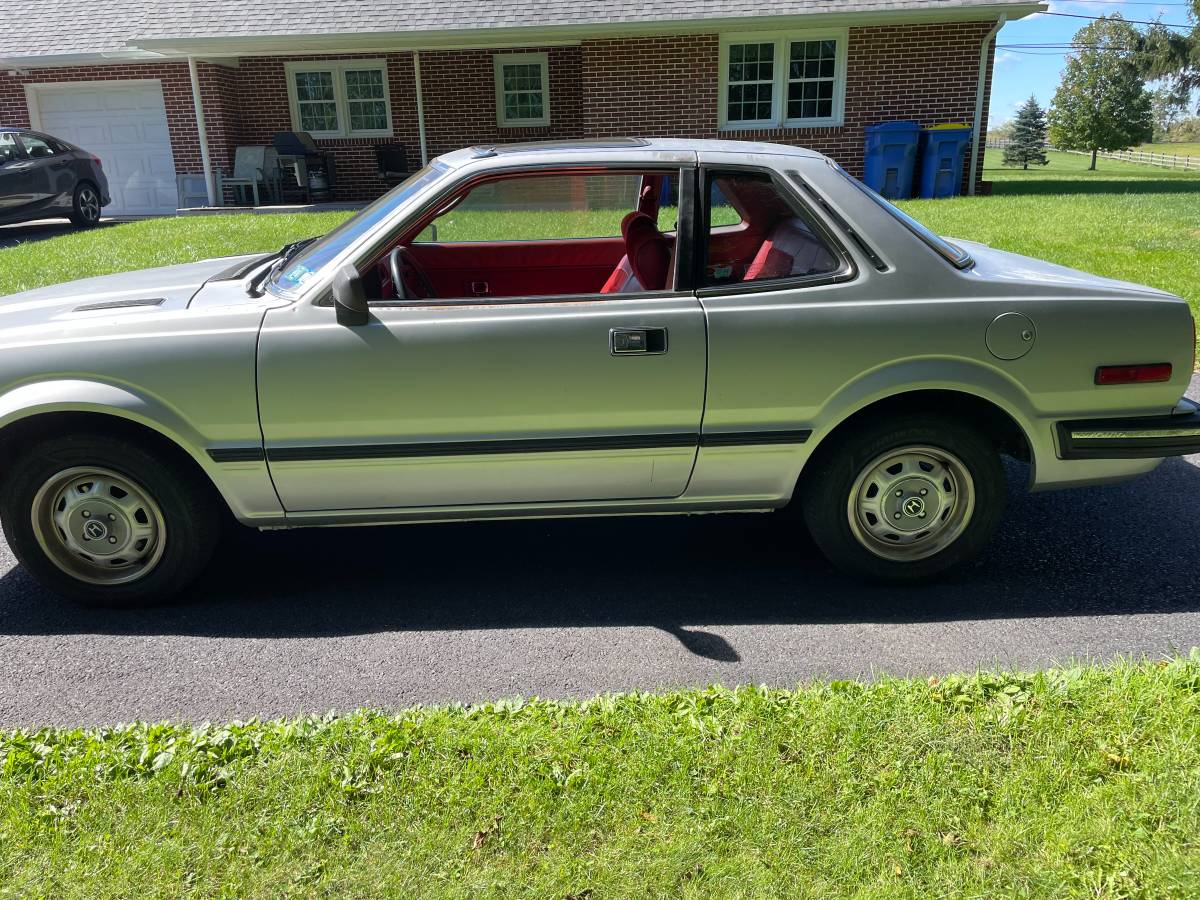 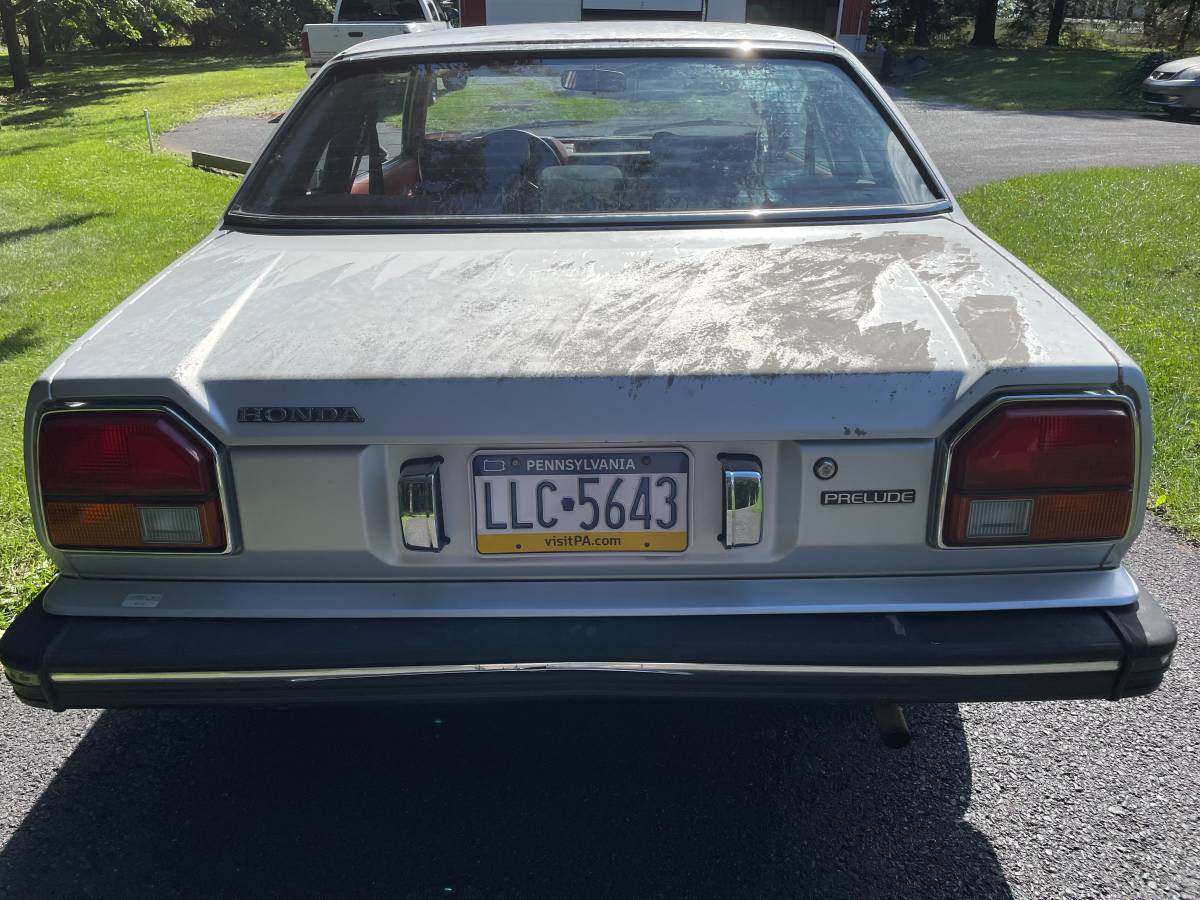 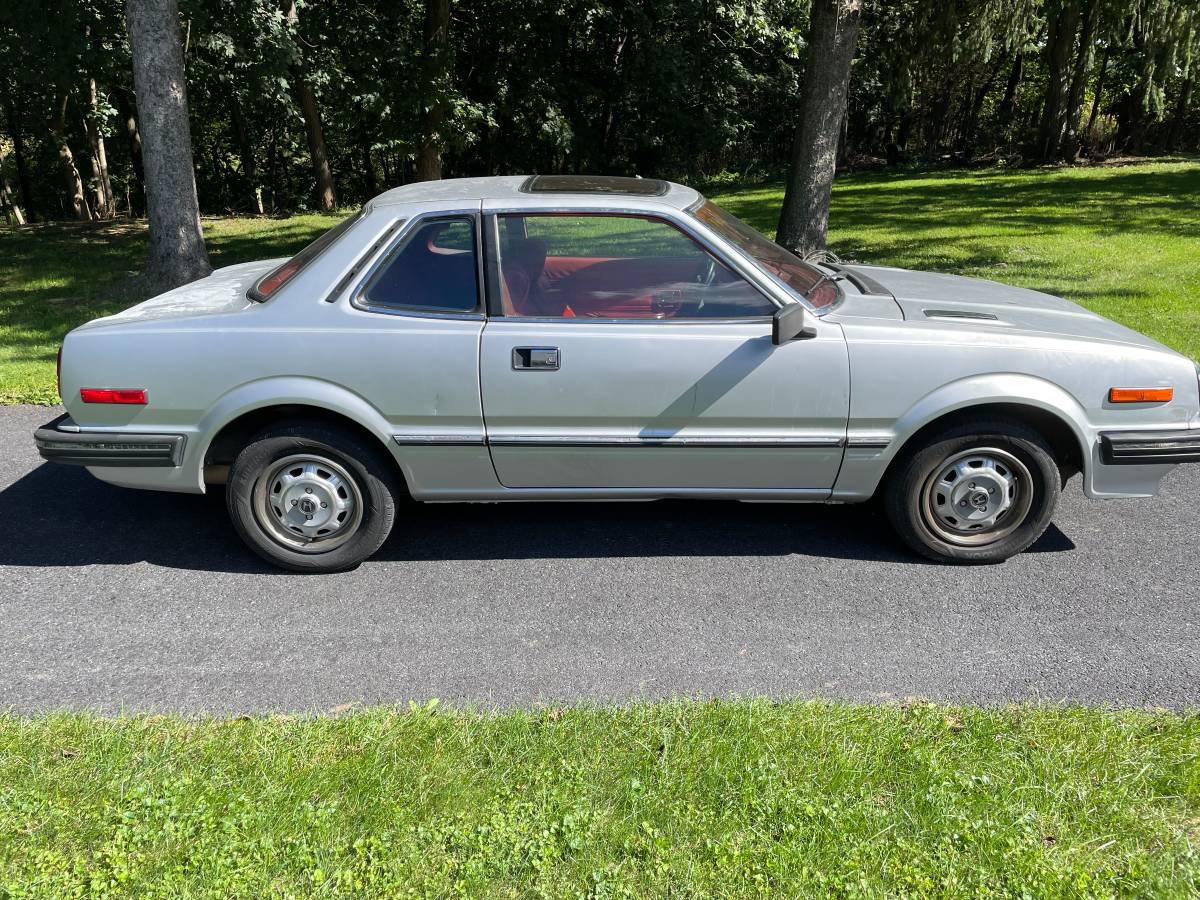 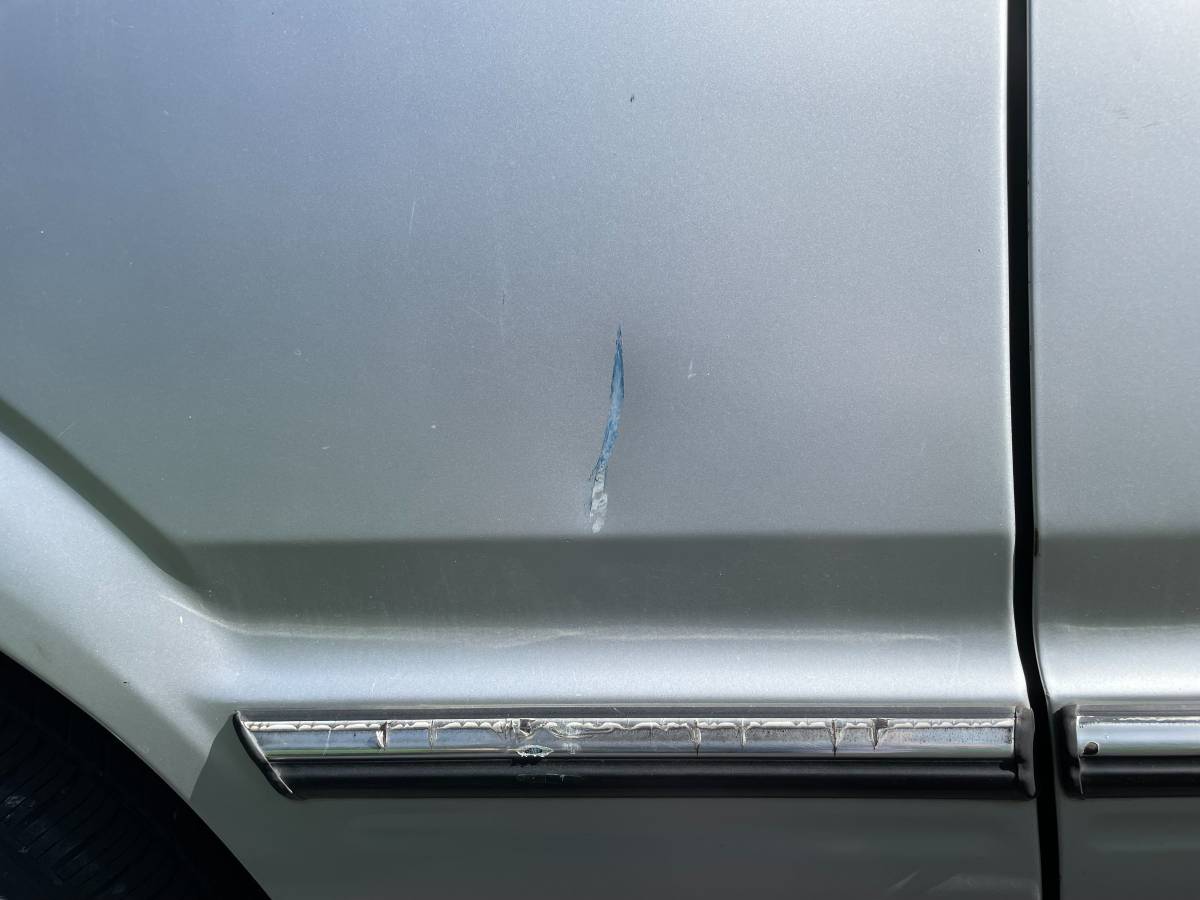 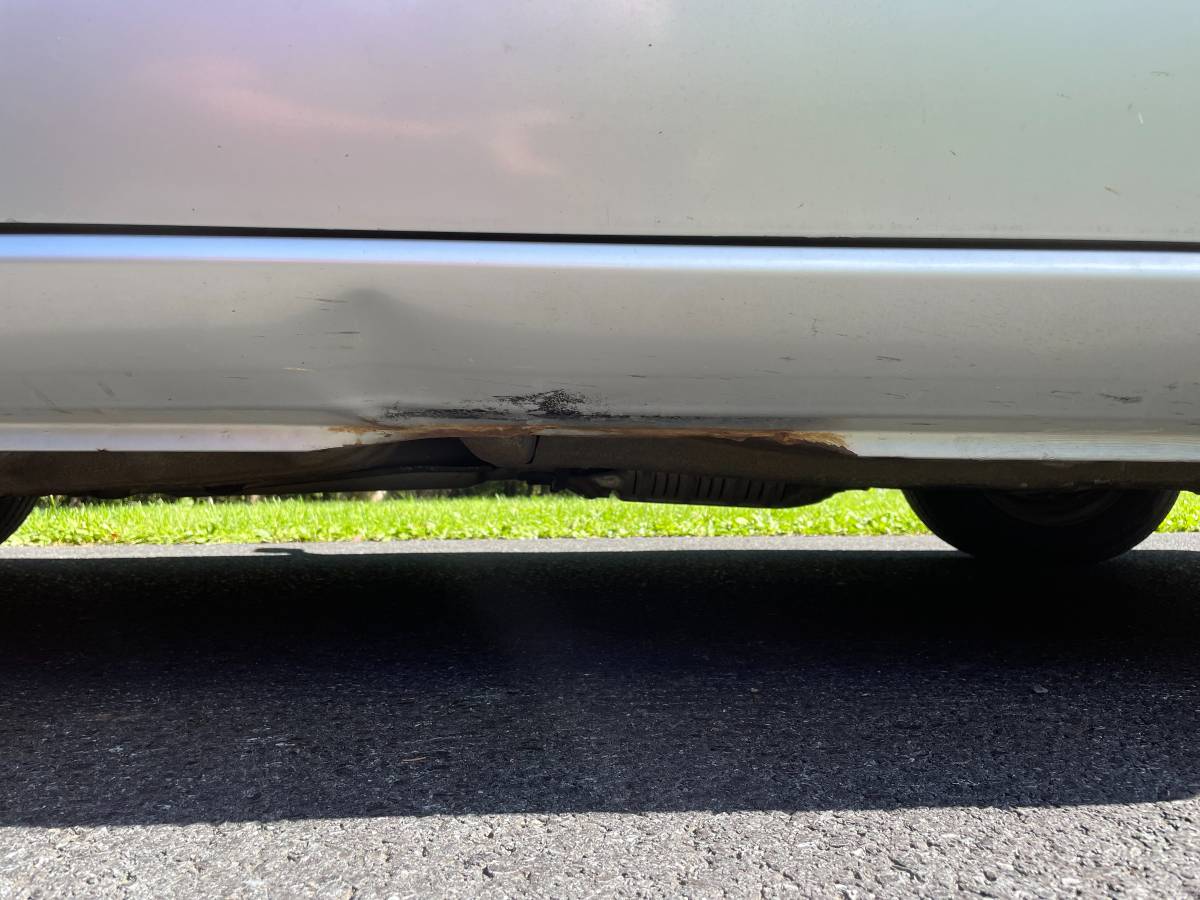 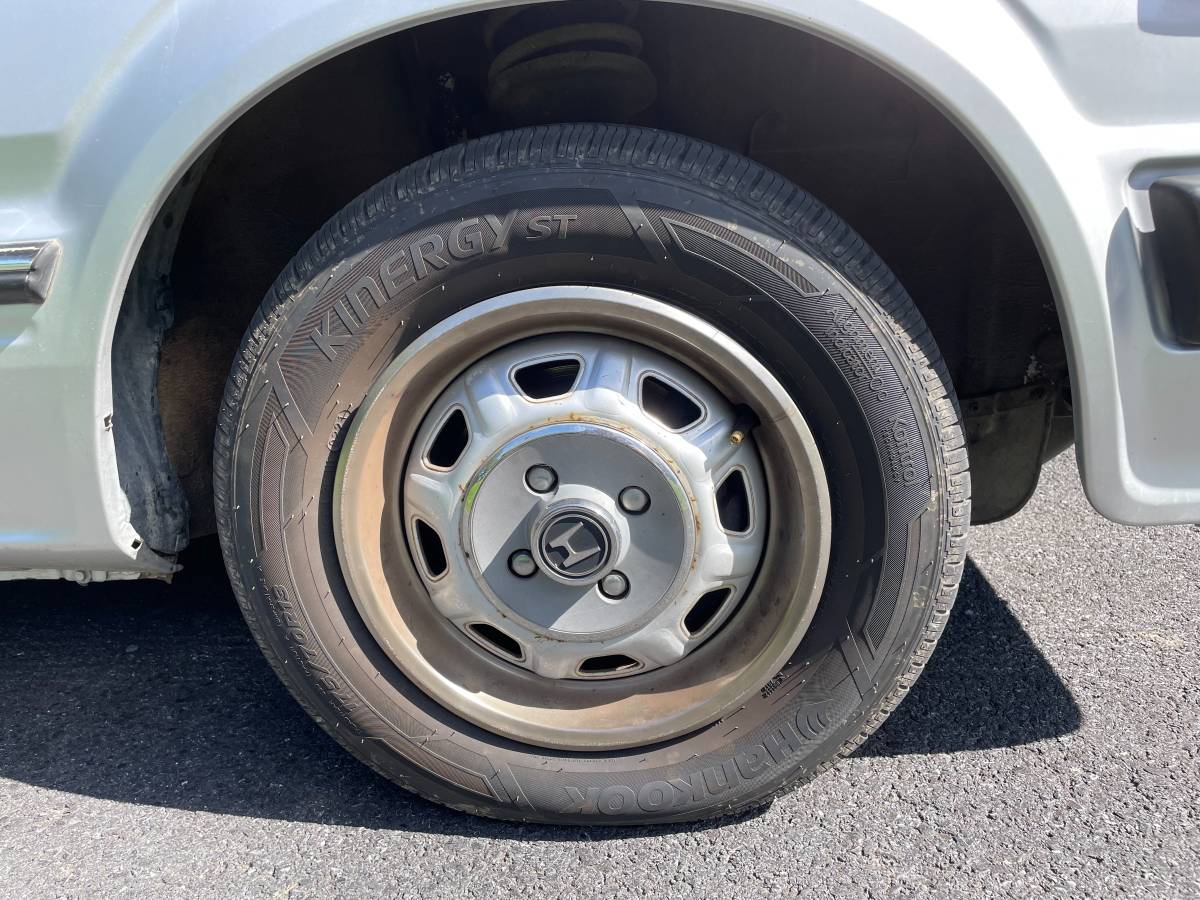 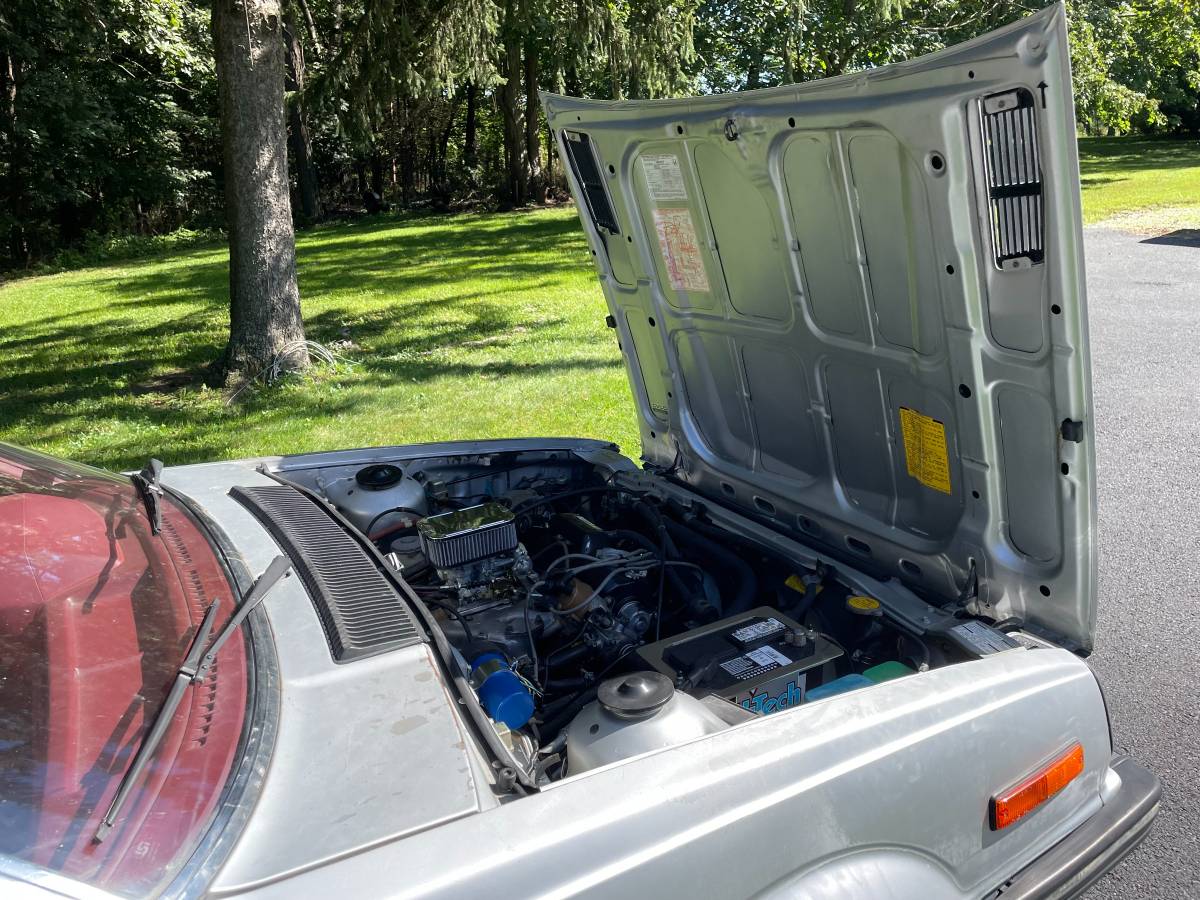 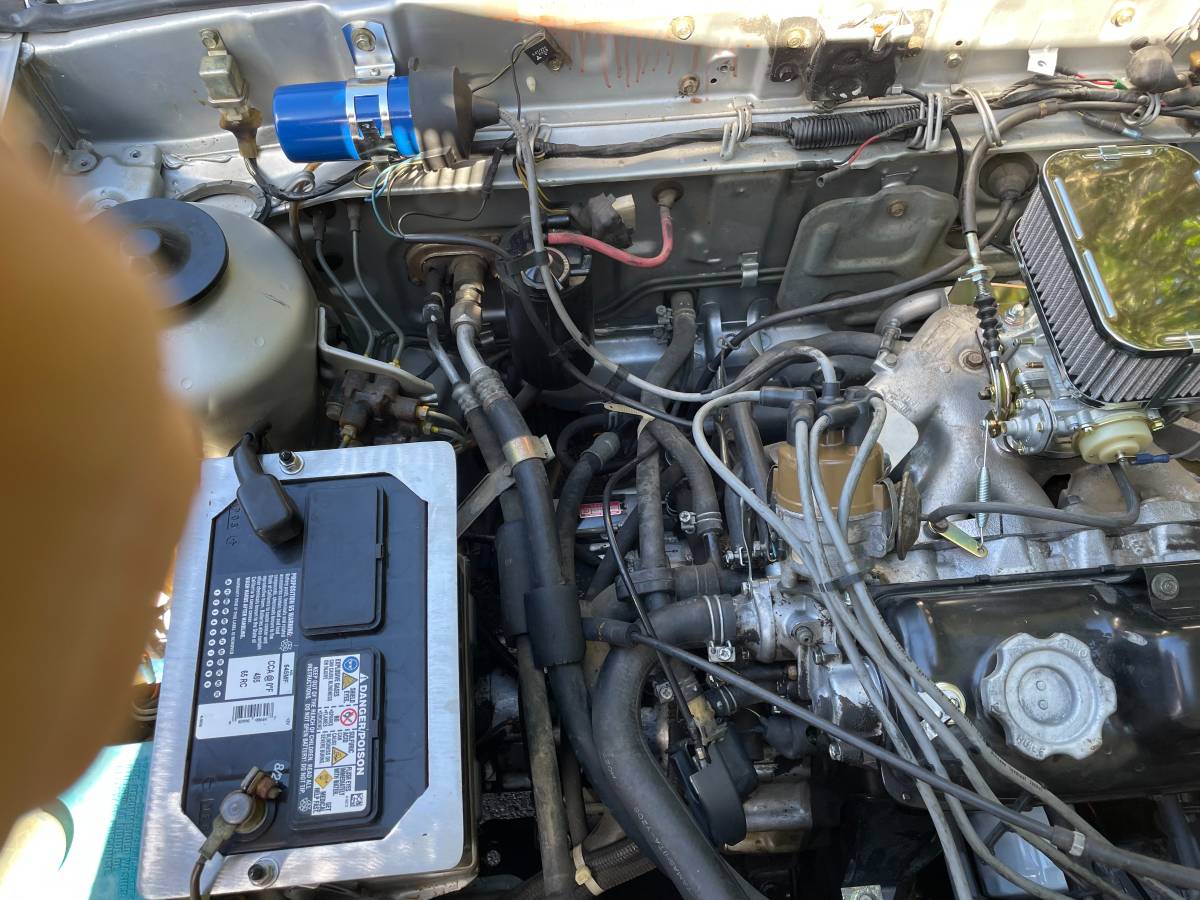 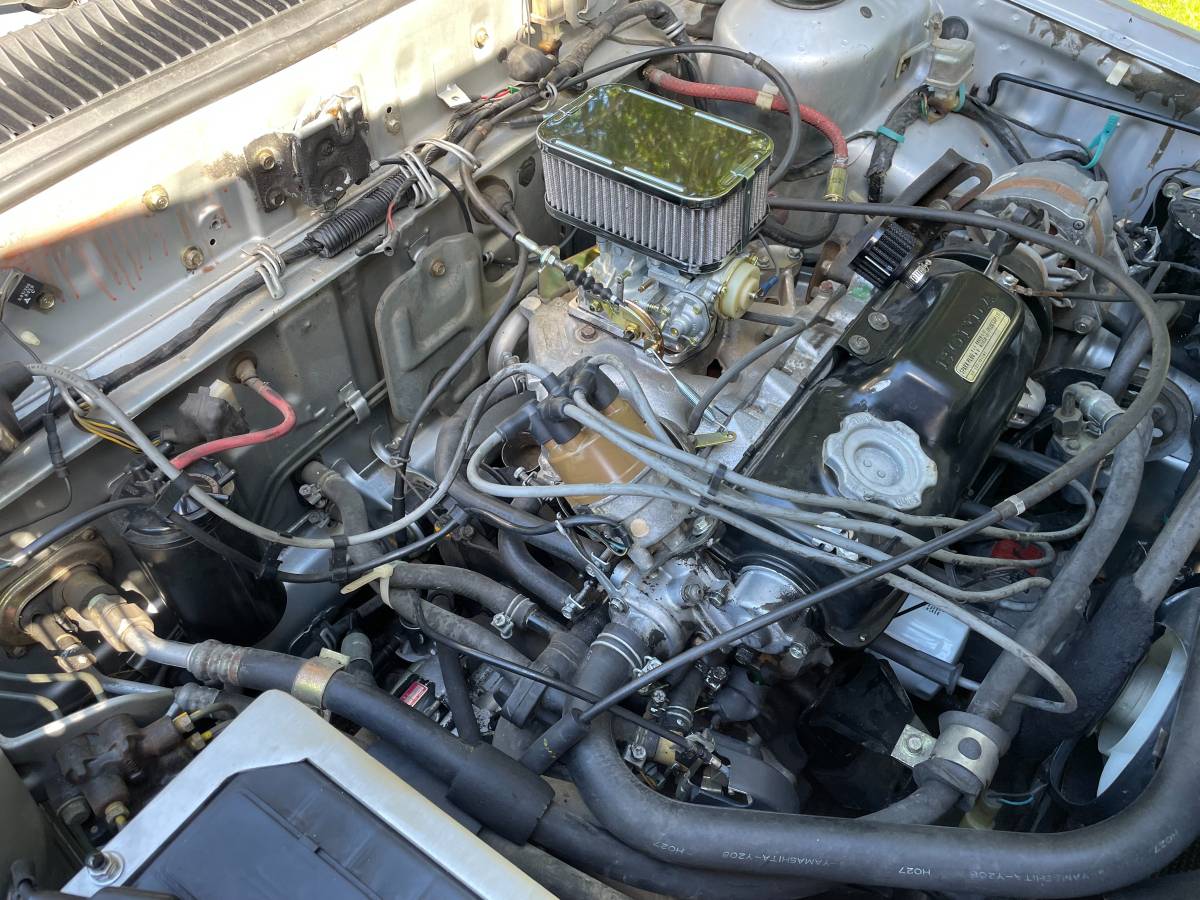 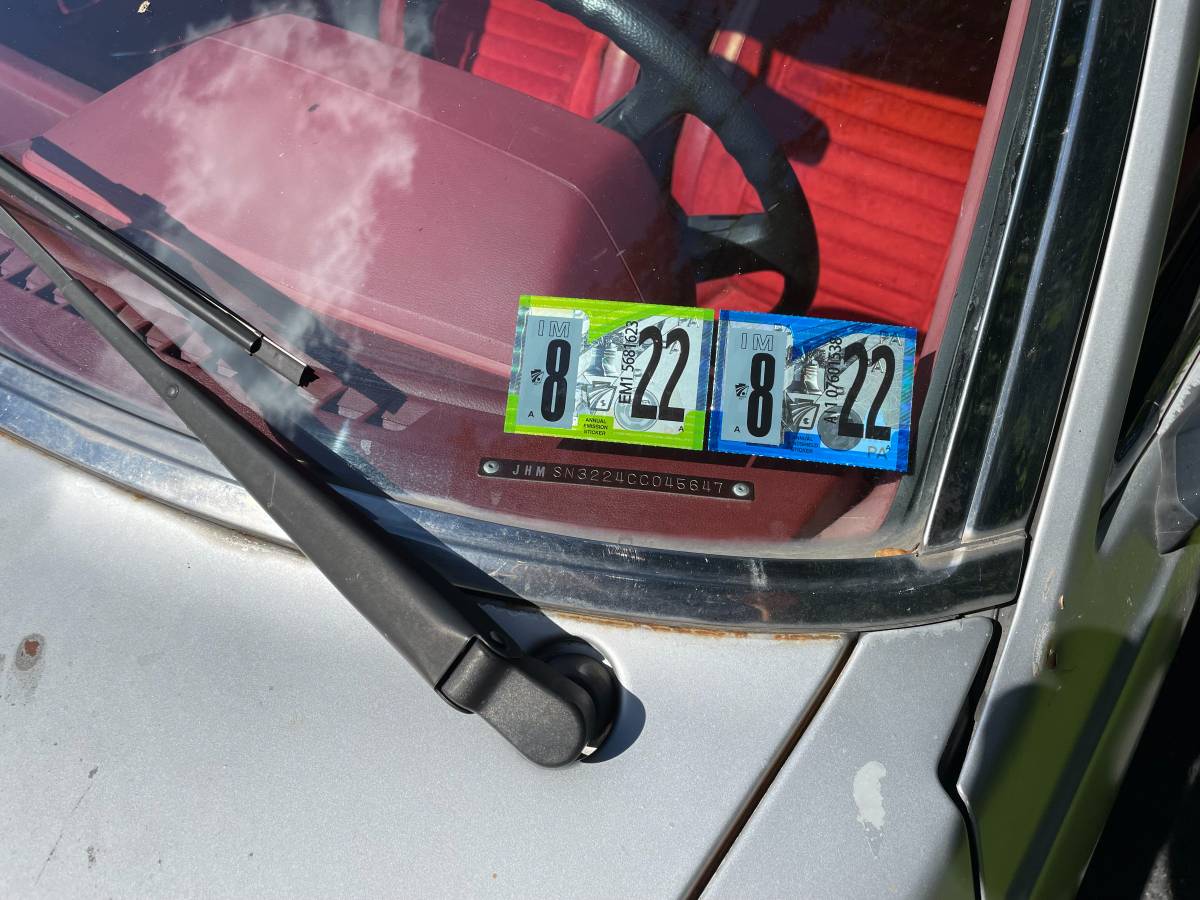 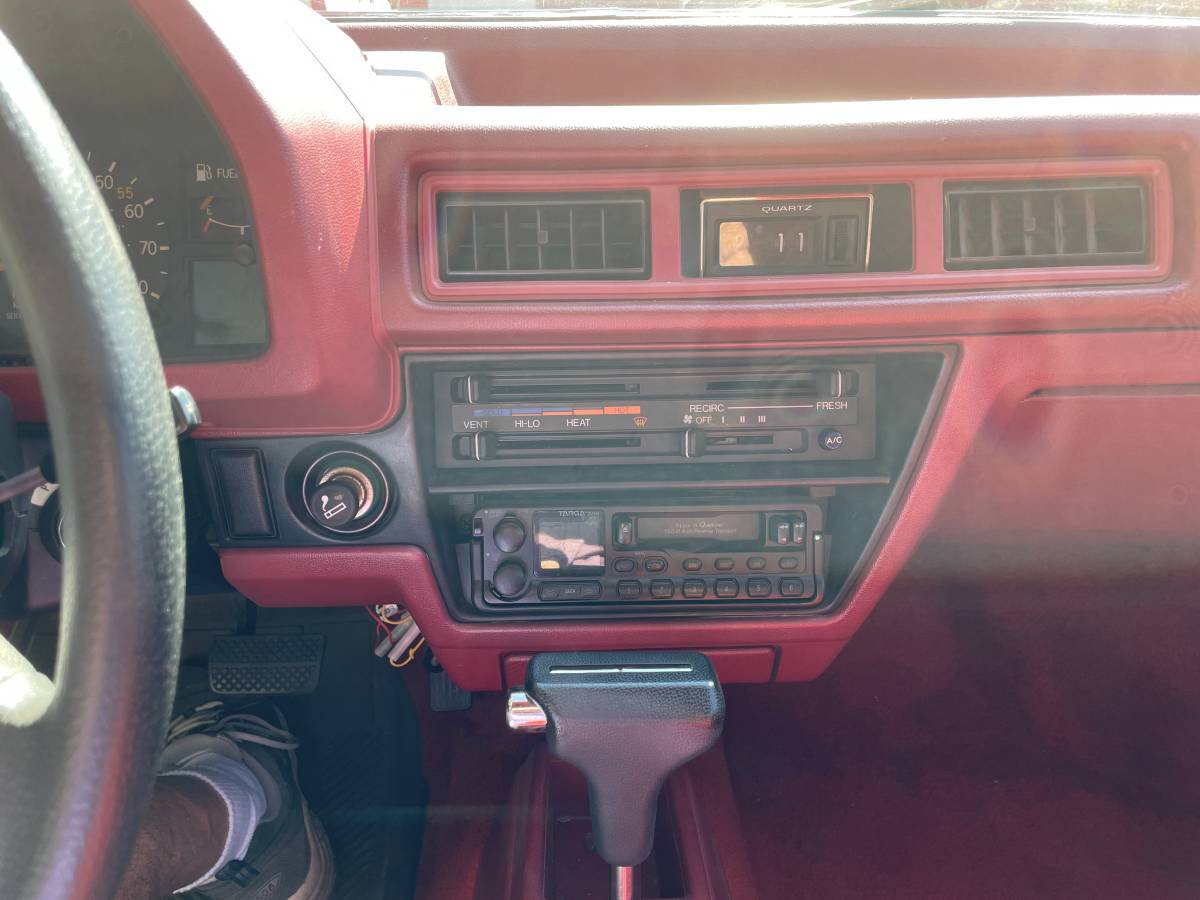 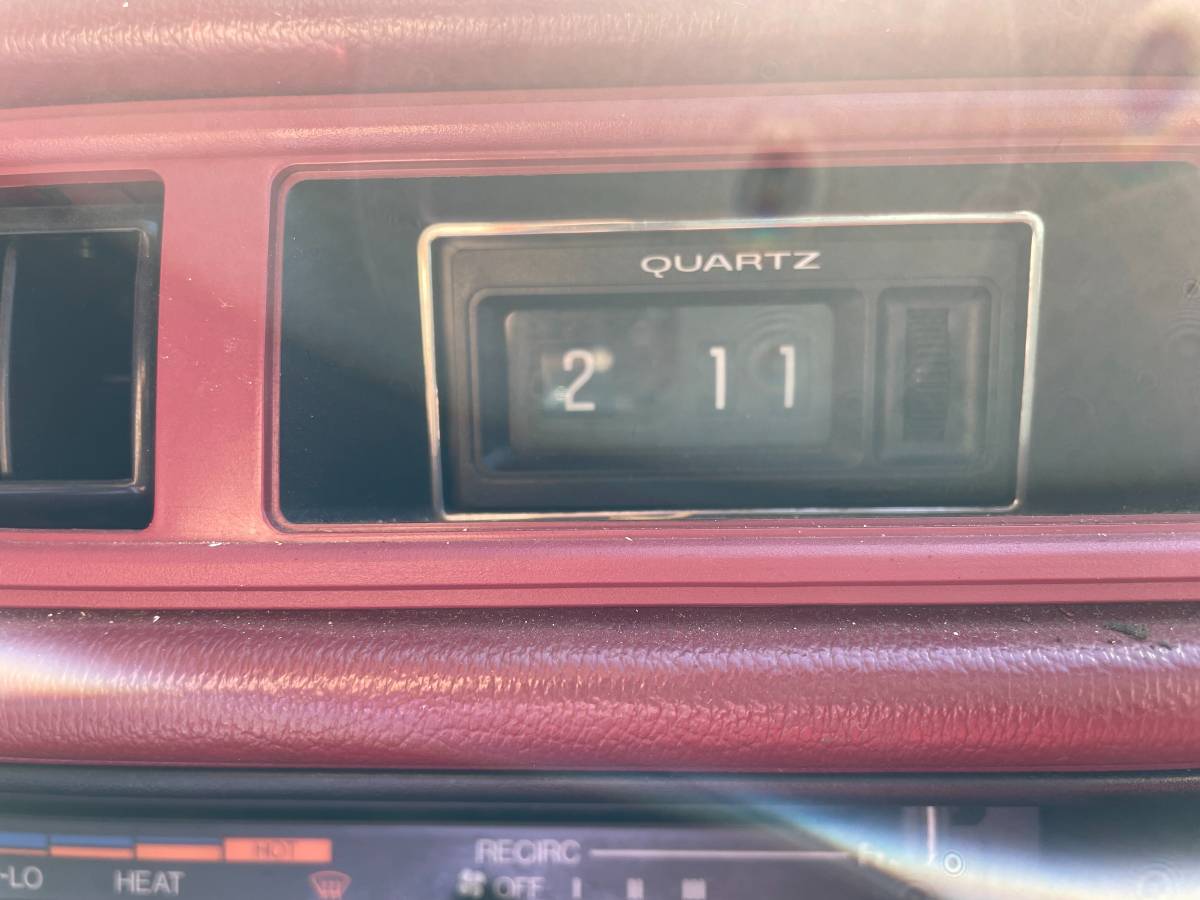 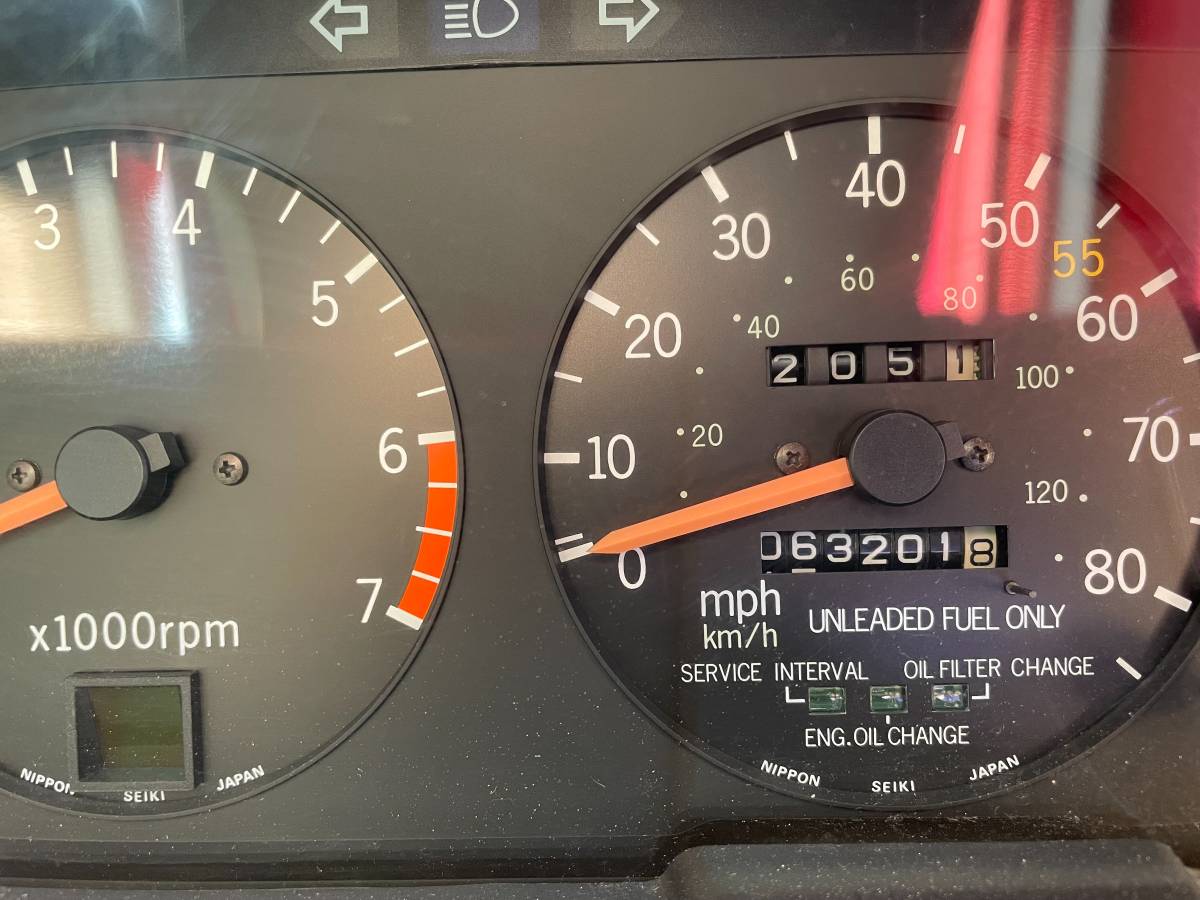 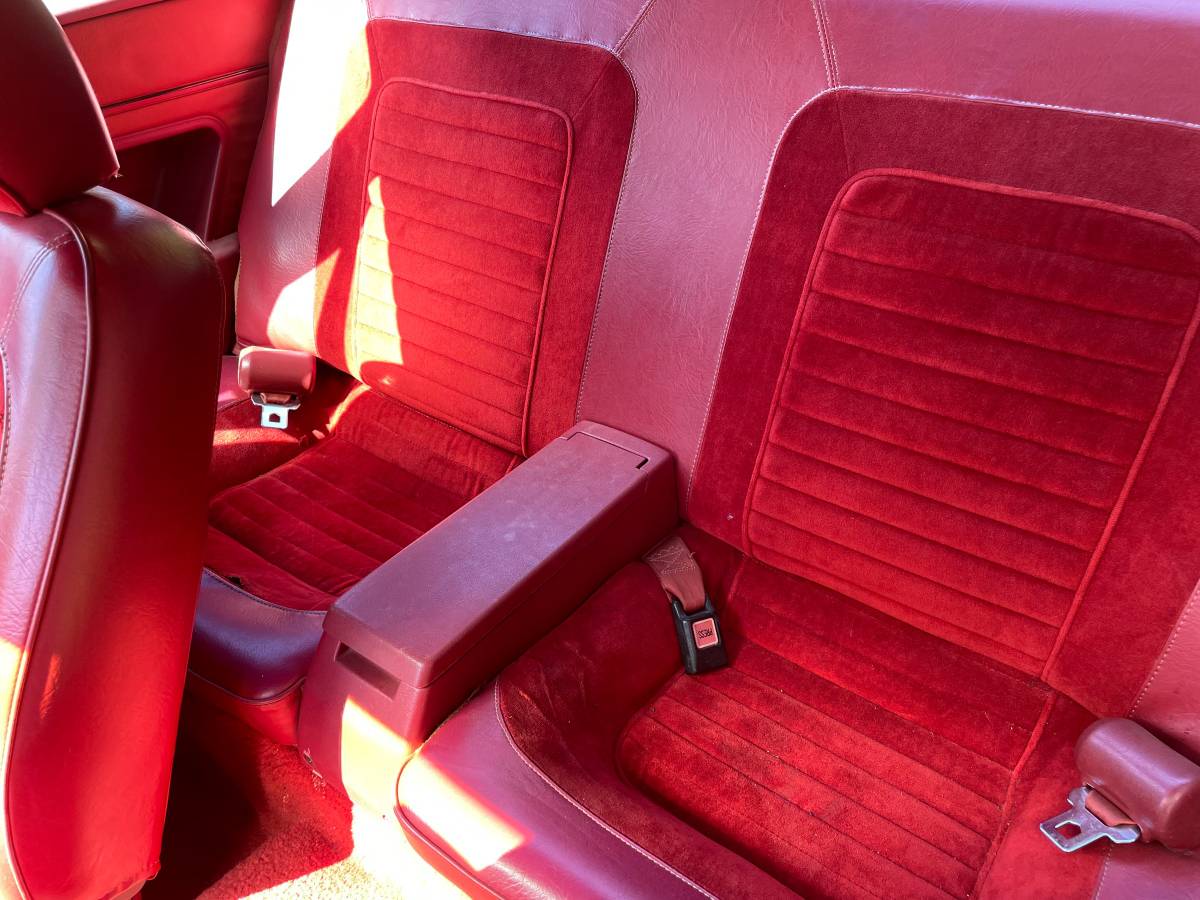 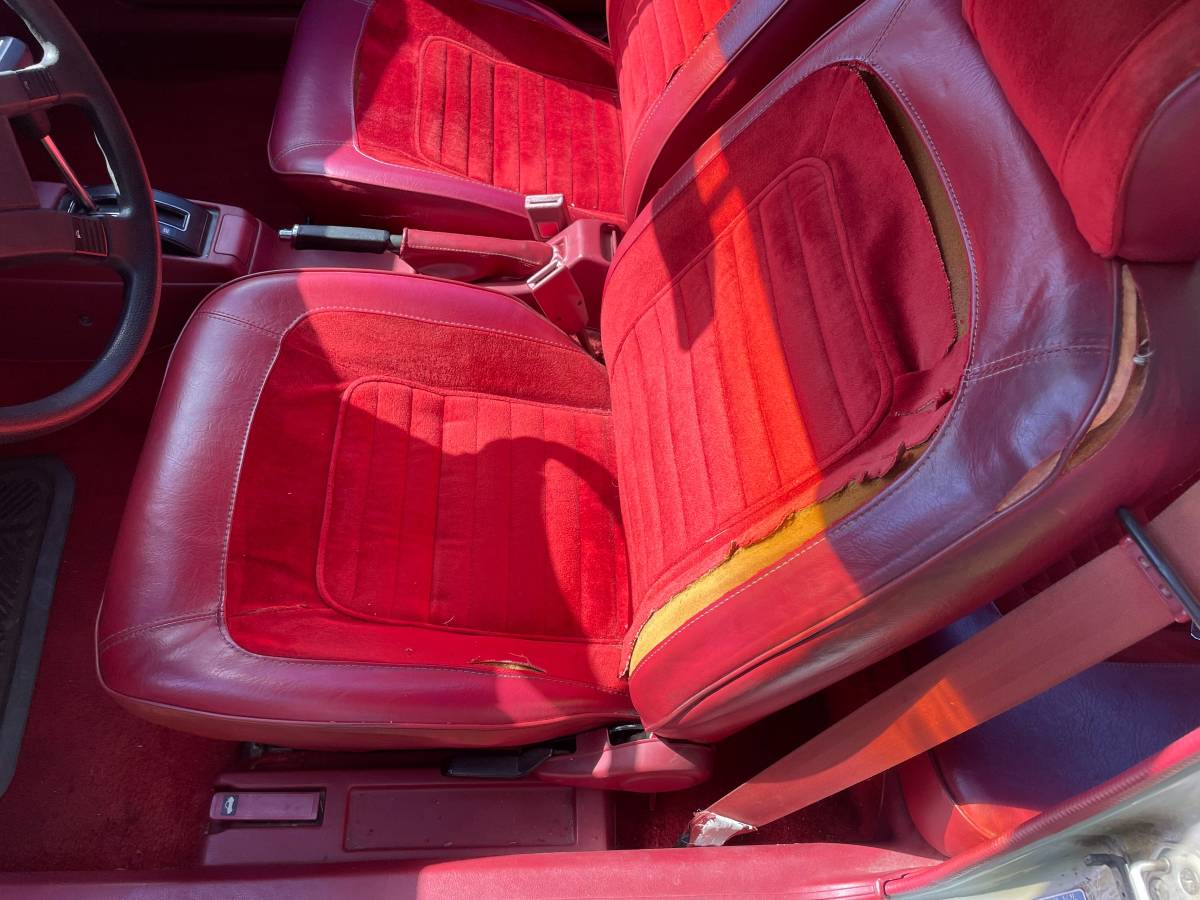 November 7, 2021 Update – We just confirmed the listing for this “Classifind” expired, so with no replacement found we’re assuming this ride “Sold?” While this one got away, please reach out either by email or call us directly if you’d like to be informed when we come across something similar.

October 4, 2021 Update – The seller just lowered their initial asking price by $1,500 from $12,500 to $11,000. While it’s a step in the right direction, the revised asking price remains well above what online pricing guidelines for these cars provide.

Building off the growing success of its Accord, Honda introduced the Prelude Sport Coupe to the American market in 1979. Pitched as a sports car for adults, the trademark feature of Honda’s new car was its standard power moonroof, a feature that would remain in place for all five generations.  1982 would up being the final year of the first-generation Prelude, and this silver-over-red cloth example originally listed in September 2021 on Craigslist in Palmyra, Pennsylvania (Harrisburg) appears to be a solid driver quality example.

Unfortunately, we are at a loss to understand how the seller rationalizes a $12,500 asking price for a car especially, while a rust-free Nevada example, is in need of paint and interior work. Hagerty Insurance doesn’t offer valuations for first-generation Preludes currently and the  Collector Car Market Review Online Tool confirms the seller’s ask is double that of this guide’s #1 Excellent appraisal of only $6,120 after factoring in a ten percent deduction for the three-speed automatic.  A check of Bring A Trailer confirms that while that site featured a number of later generation examples, this lone 1982 Prelude XXR Japanese market managed only$4,100 for the seller in 2019.  Even among Japanese Domestic Market (“JDM”) market enthusiasts, first-generation Preludes are not considered desirable classics. Consequently, we’re giving the seller of this Prelude our latest “NEW! (short for “No Effin Way!”) Award for an asking price not in line with market expectations.

Hoping to capitalize on the growing sport compact market, Honda introduced the Prelude in its home market in 1978 and then later in the U.S. in the spring of 1979.  The Prelude featured a unique body style and chassis design that was lower and wider than the two-door Accord of the period.  However, Honda engineers borrowed the Accord’s four-wheel independent struts, brakes, and power train for their new long hood, short deck sport coupe.

The Prelude was the first Honda model to offer a power moonroof as standard equipment, which eventually became a Prelude trademark. In Japan, the Prelude was available with a sliding metal sunroof, while US versions received a glass top which freed up more headroom. The Prelude and Accord were also the first under two-liter powered cars to feature power steering as an available option.

By the time it launched in the U.S., the Prelude featured Honda’s 1.8 Liter EK inline-four producing 72 horsepower at 4,500 rpm and 94 foot-pounds of torque at 3,000 rpm. The EK engine made use of an engine oil cooler and transistor-controlled ignition system.

This 1980 Honda Prelude commercial is a classic example of how Honda, through voice-over provided by actor Burgess Meredith, marketed the first generation Prelude as the Sports Car For Adults:

Read the seller’s description and you quickly realize they likely bought this non-running Prelude in Nevada back in June for practically nothing, hauled it back to the east coast, and then proceeded to do an admirable job bringing the car back to life and getting it sorted to the point of being roadworthy again. Unfortunately, we predict the seller’s optimistic dreams of making a big profit on this car won’t come true.  At best, they will be lucky to break even on their Weber carburetor and Hancook tire investment.

“1982 HONDA PRELUDE – Own a piece of history, First generation of Honda Prelude. You will not find another one in the area that is rust free. This car has lived in Nevada, until June of this year, when I traveled to Nevada to pick it up. It only has 63,xxx miles (subject to change, I do take it out of the garage, for a spin on sunny days) When I acquired the car it was not running. It had sat for many years without running. I removed the old fuel out of the tank, flushed the tank and fuel lines and replaced the carburetor with a new Weber replacement. (Did away with the California emissions) The tires were dry rotted and flat spotted they were replaced with Hankook original size.

Restore or drive as-is: what would you do with this first-generation Honda Prelude?  Comment below and let us know!