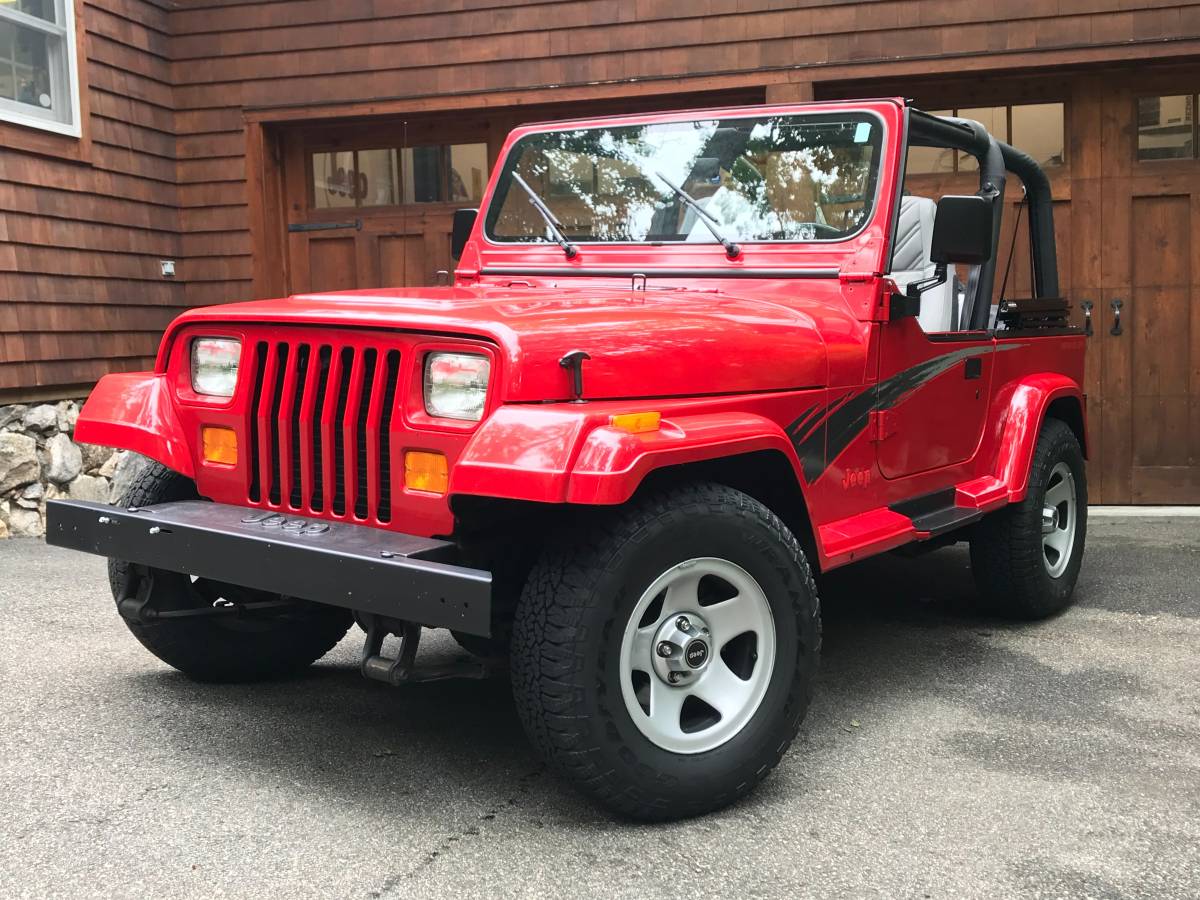 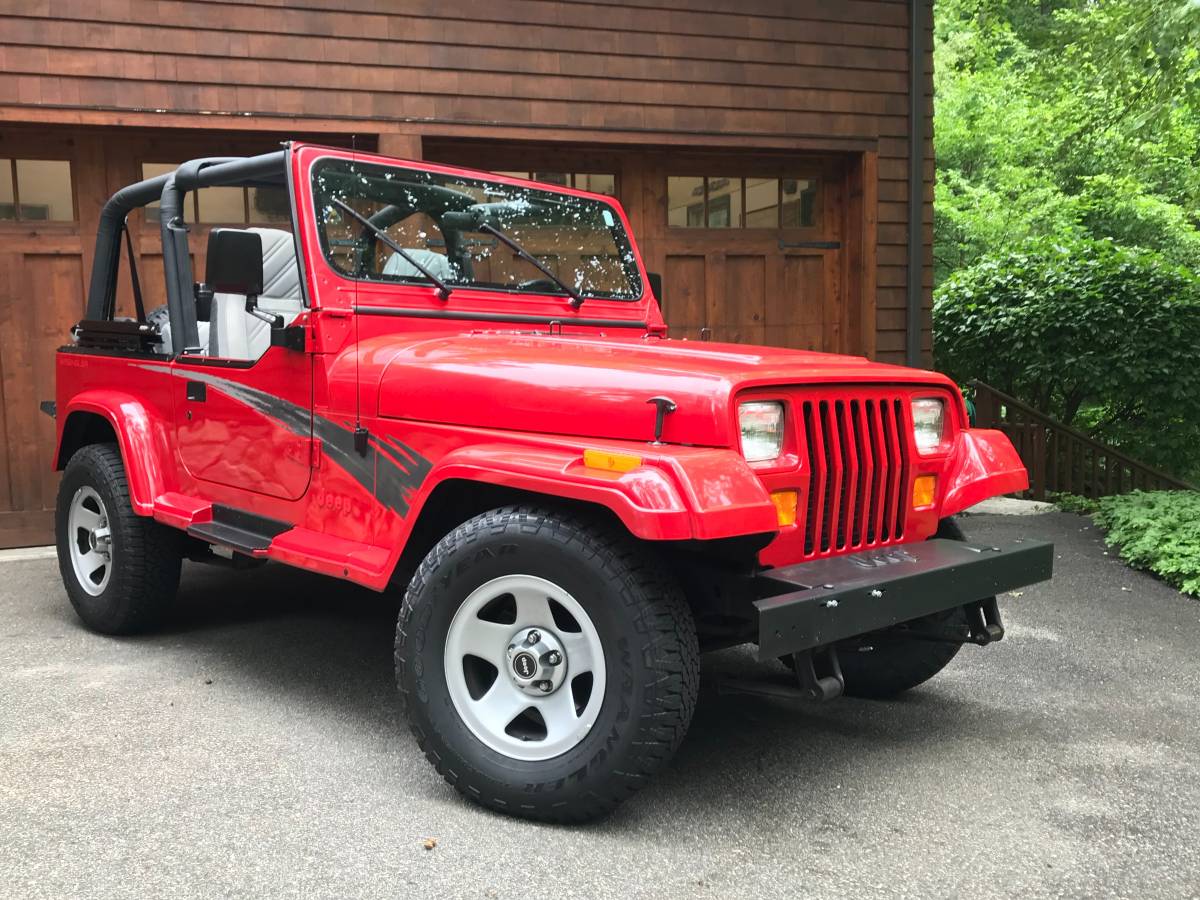 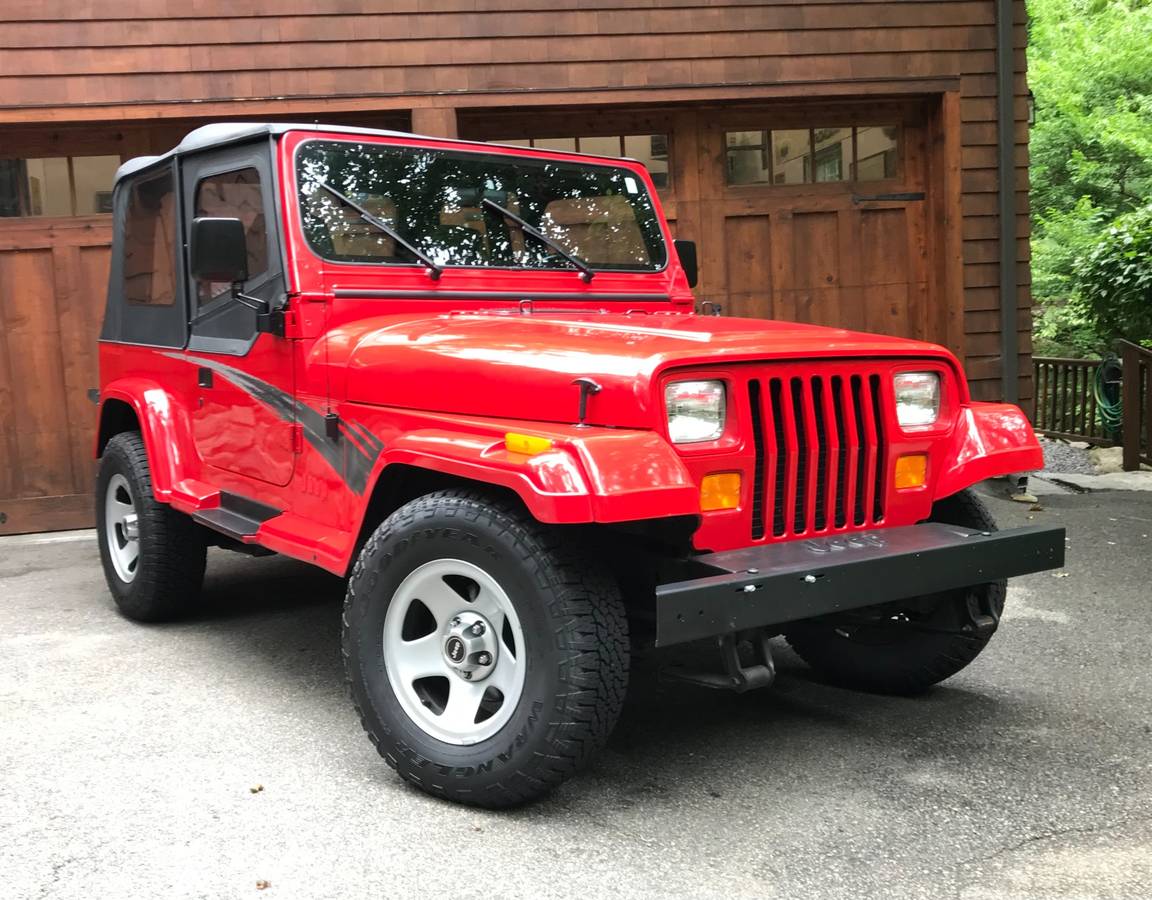 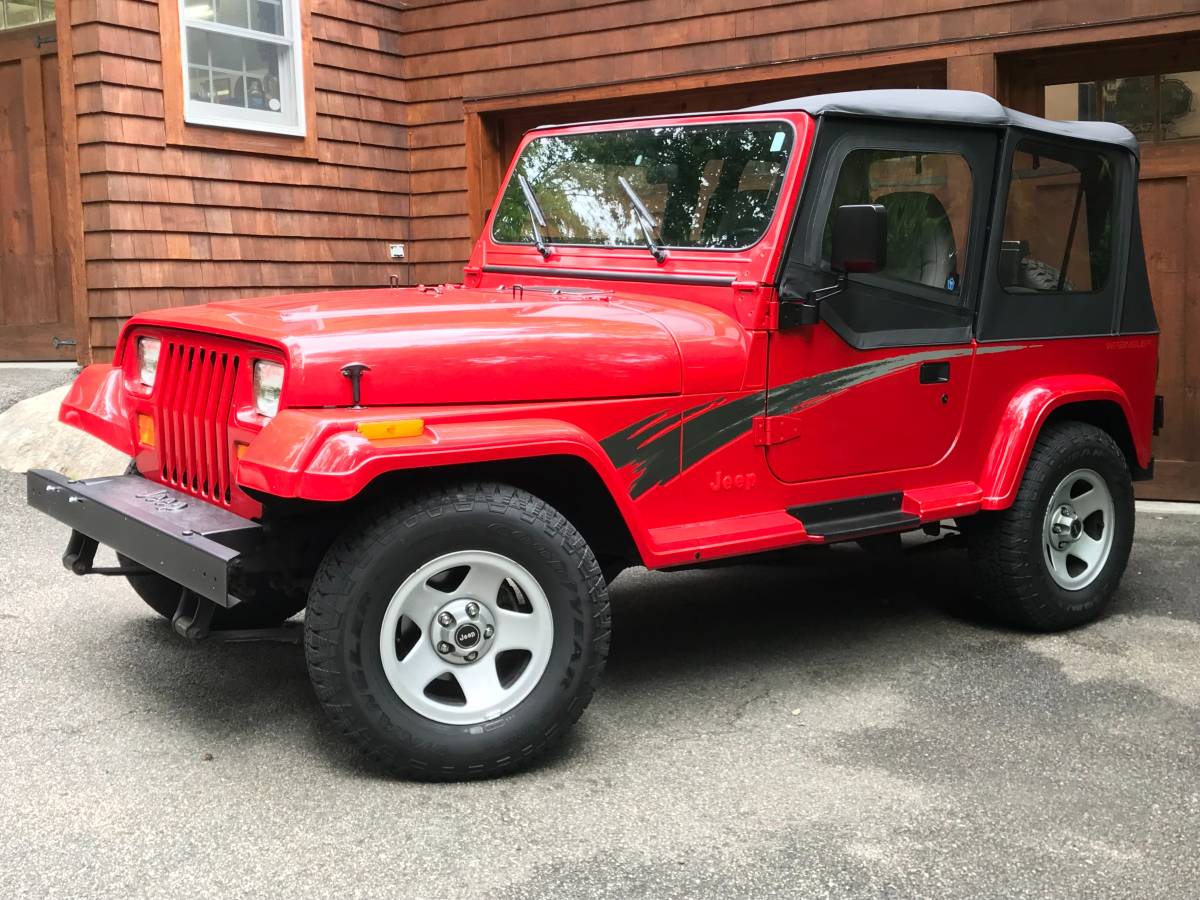 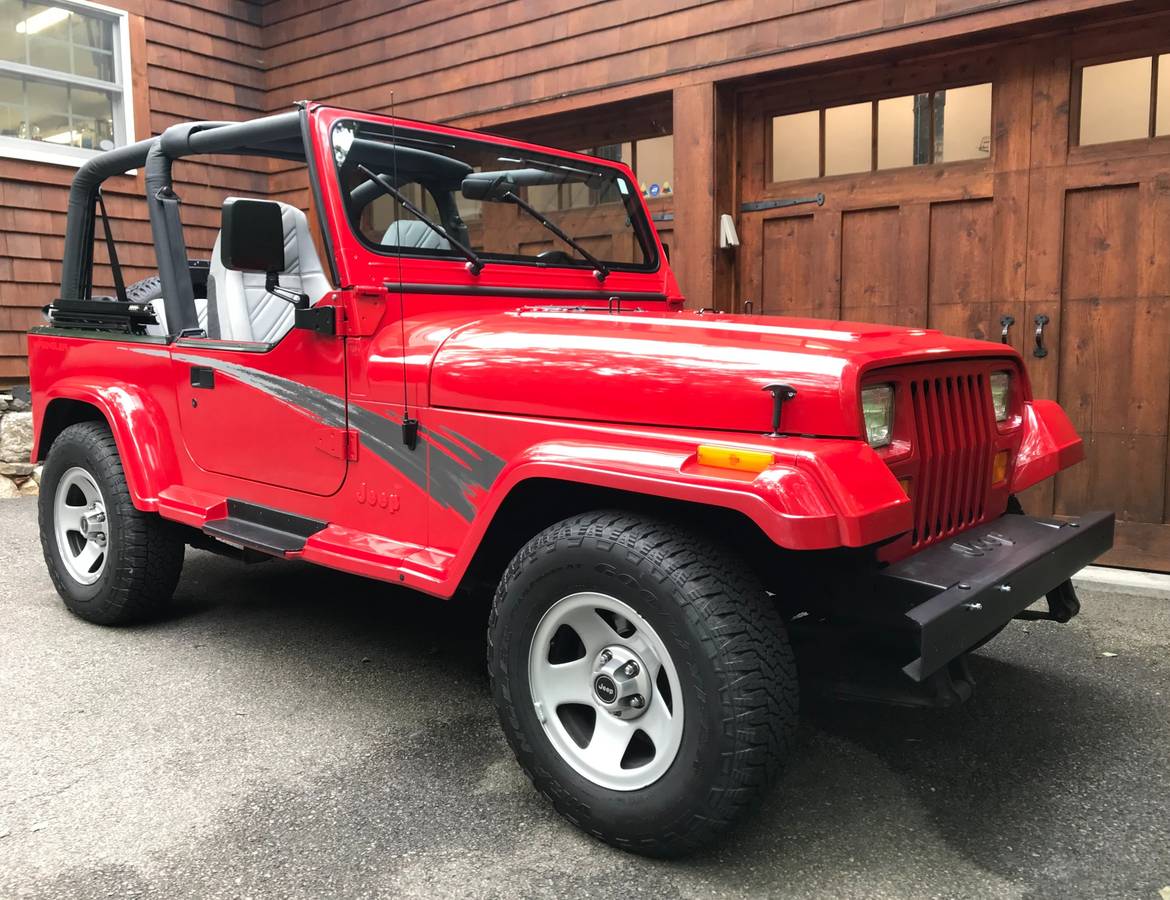 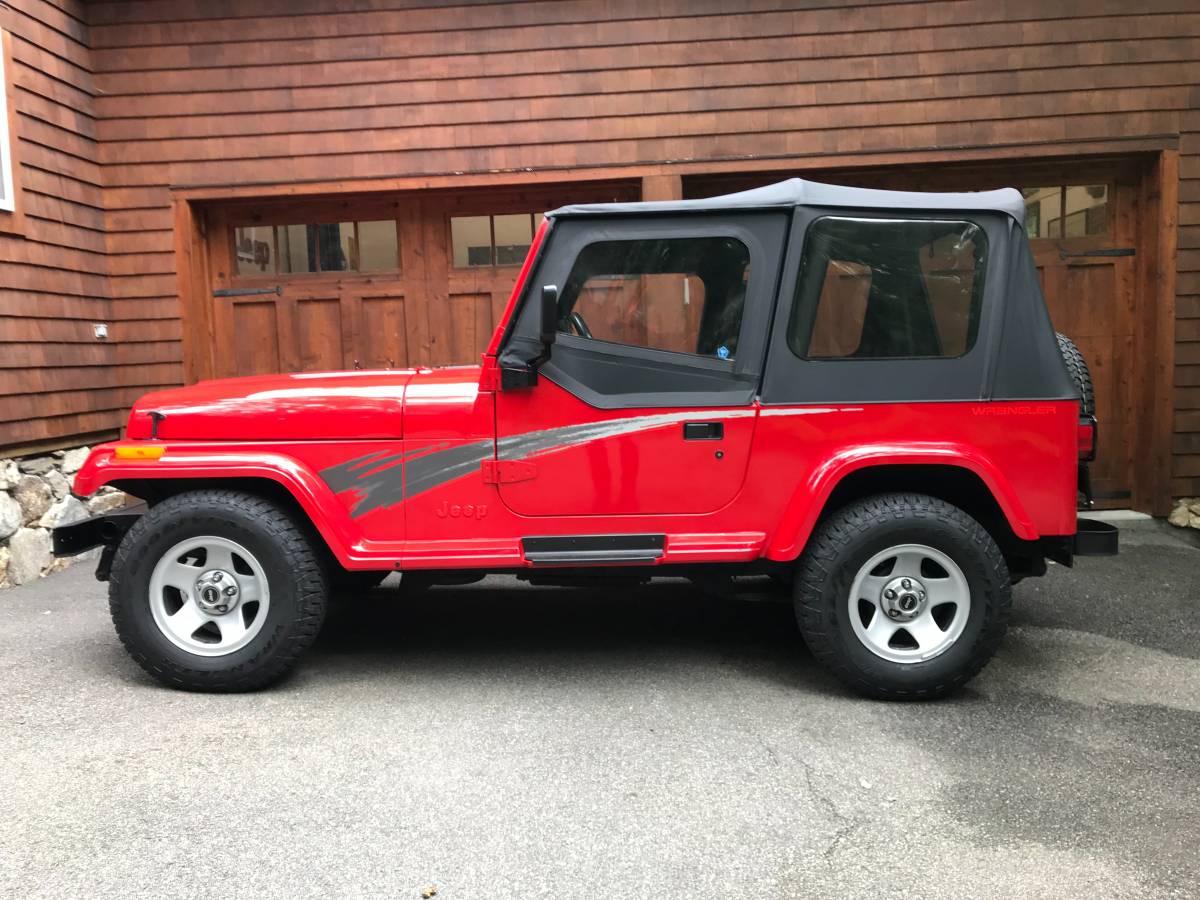 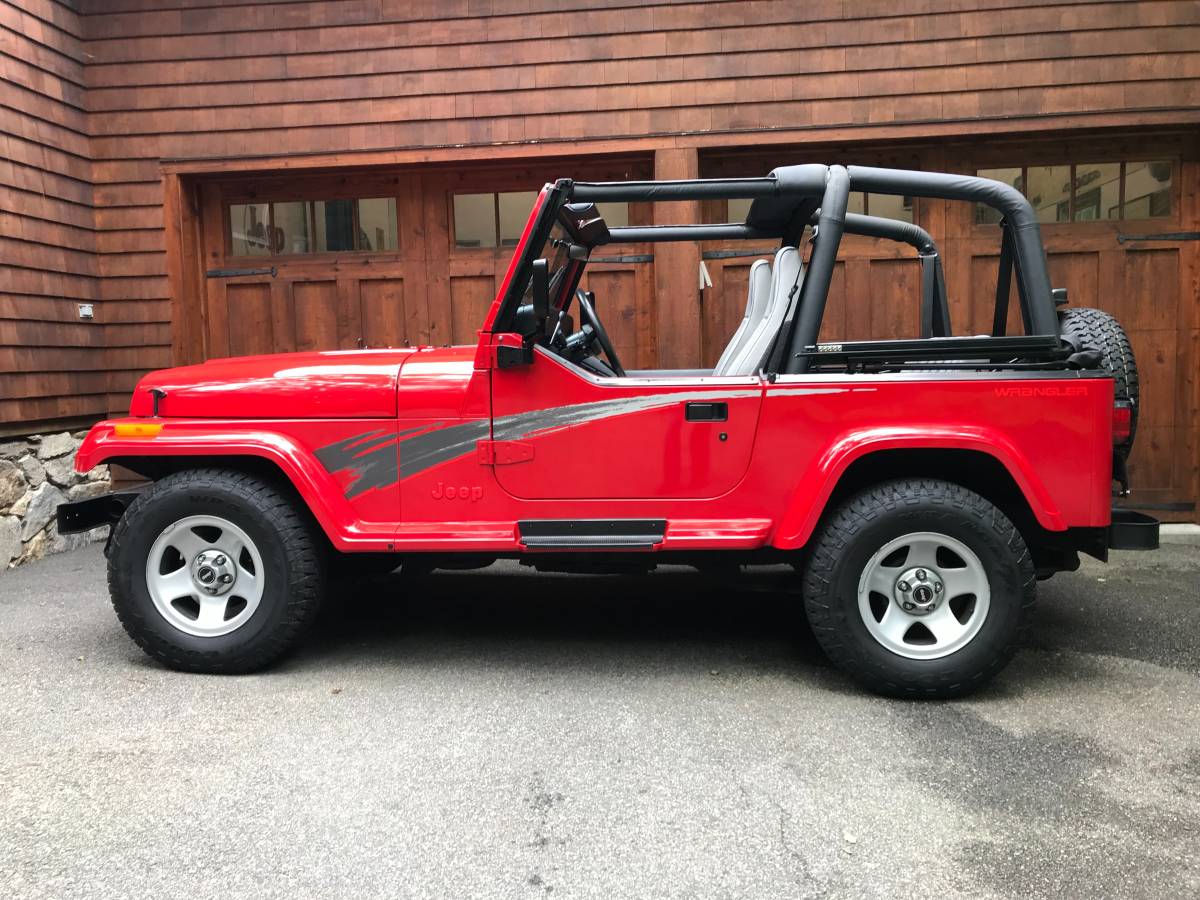 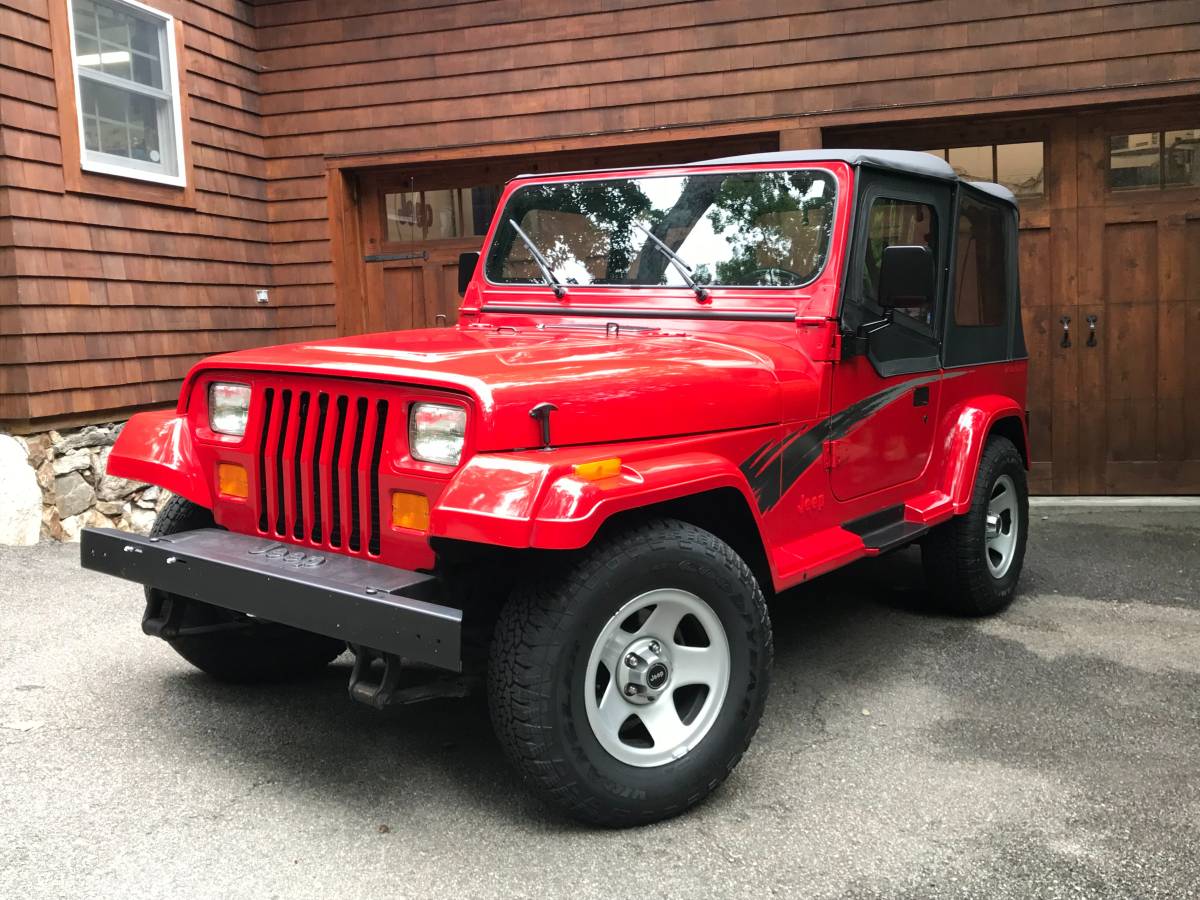 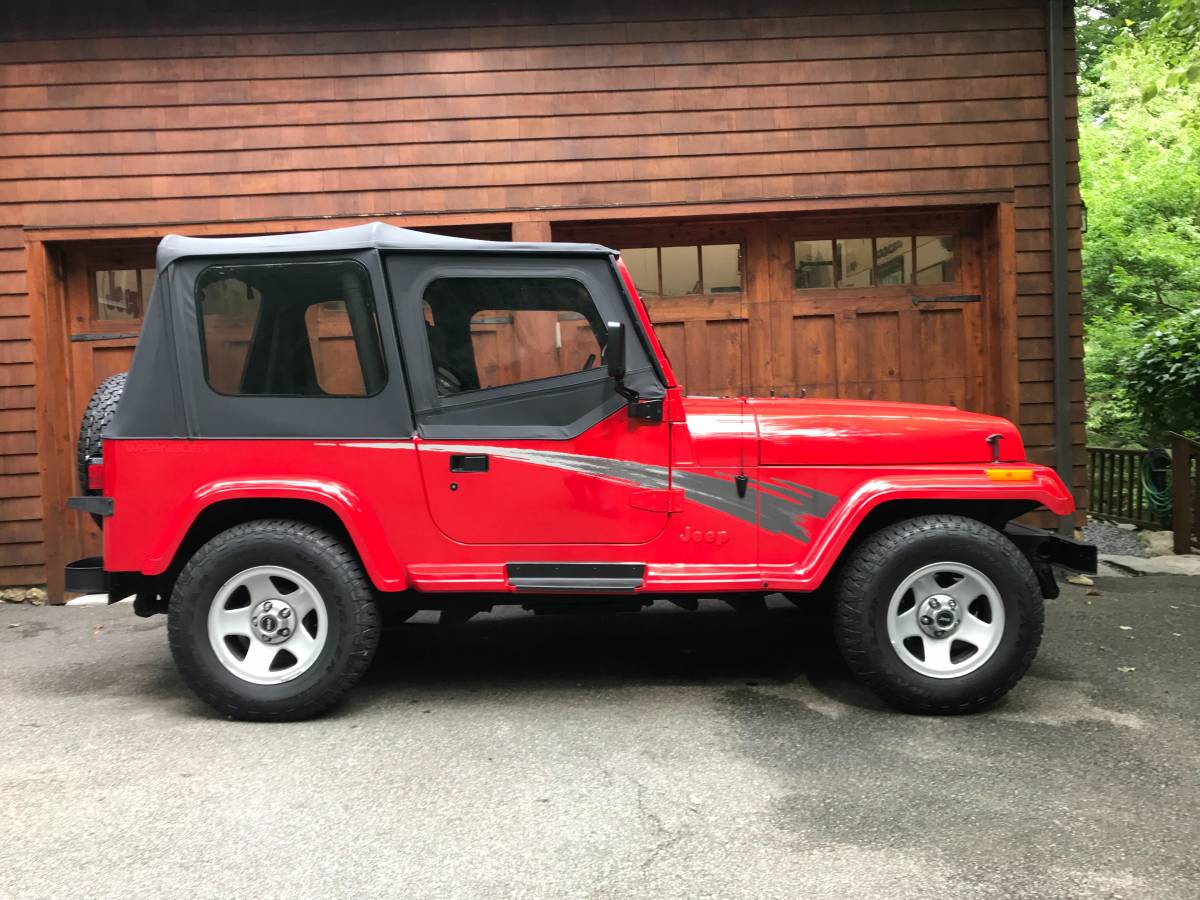 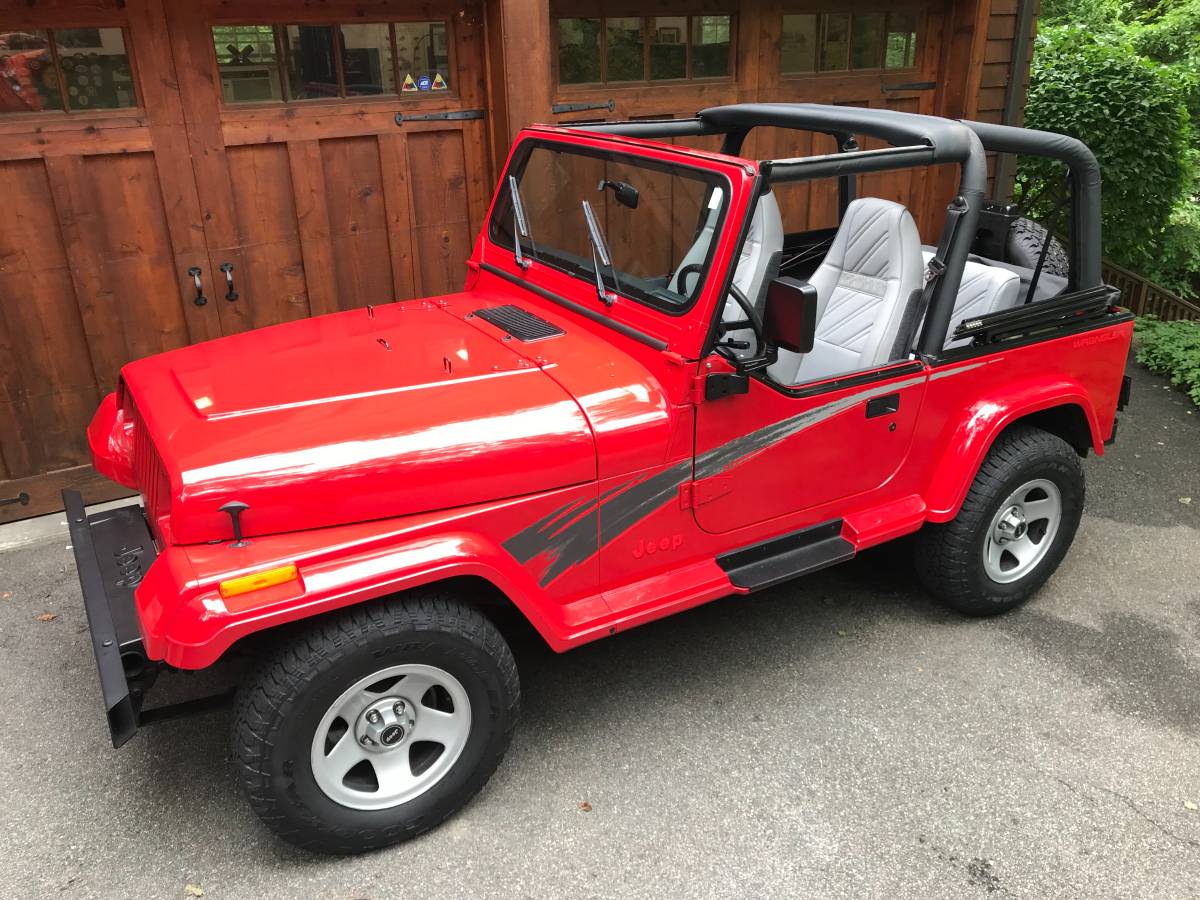 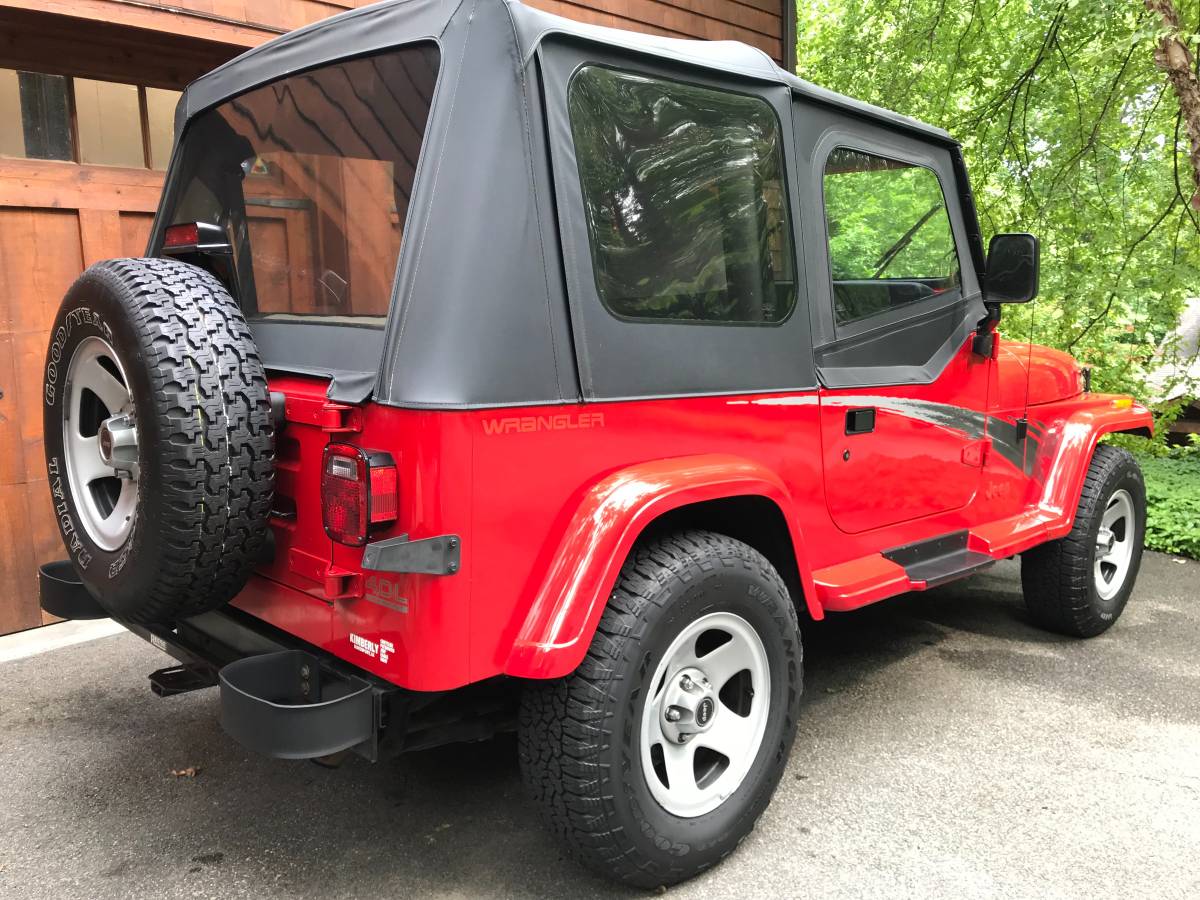 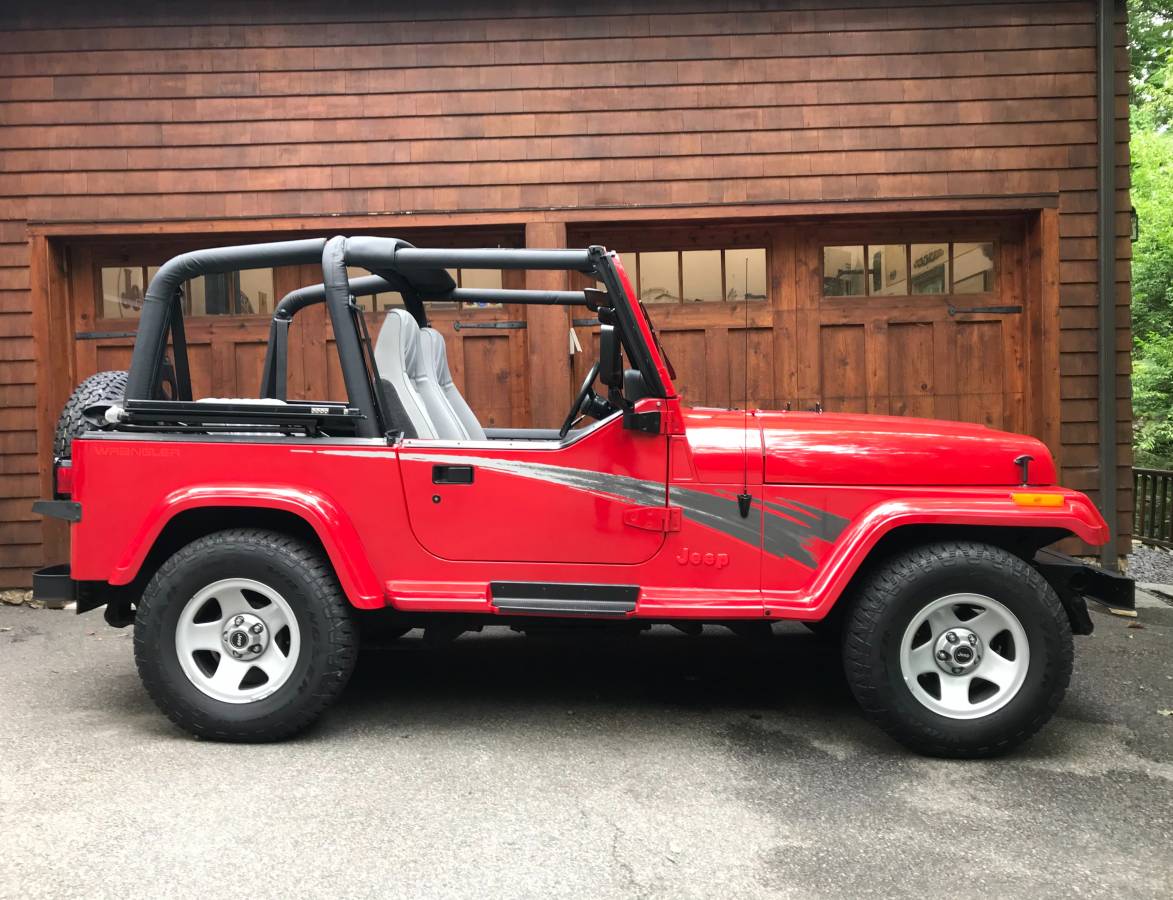 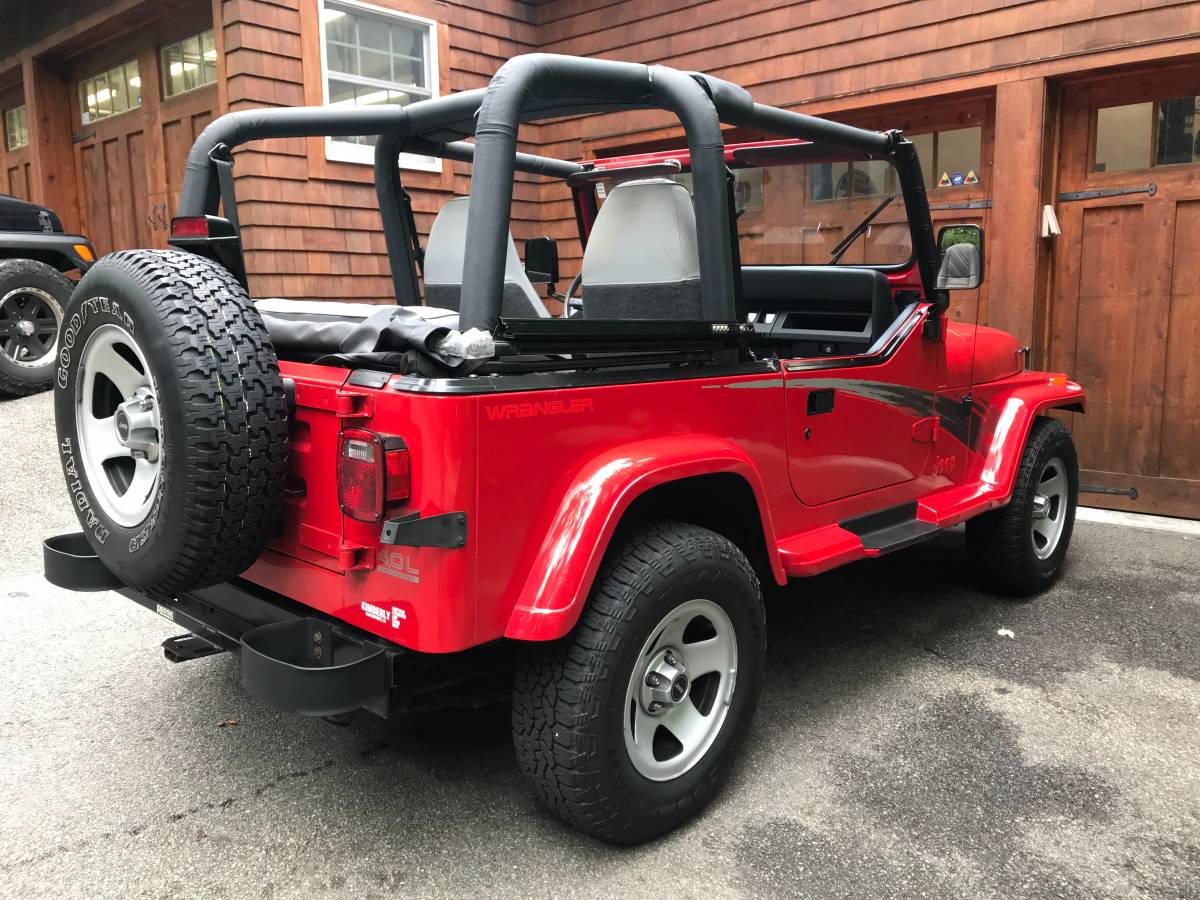 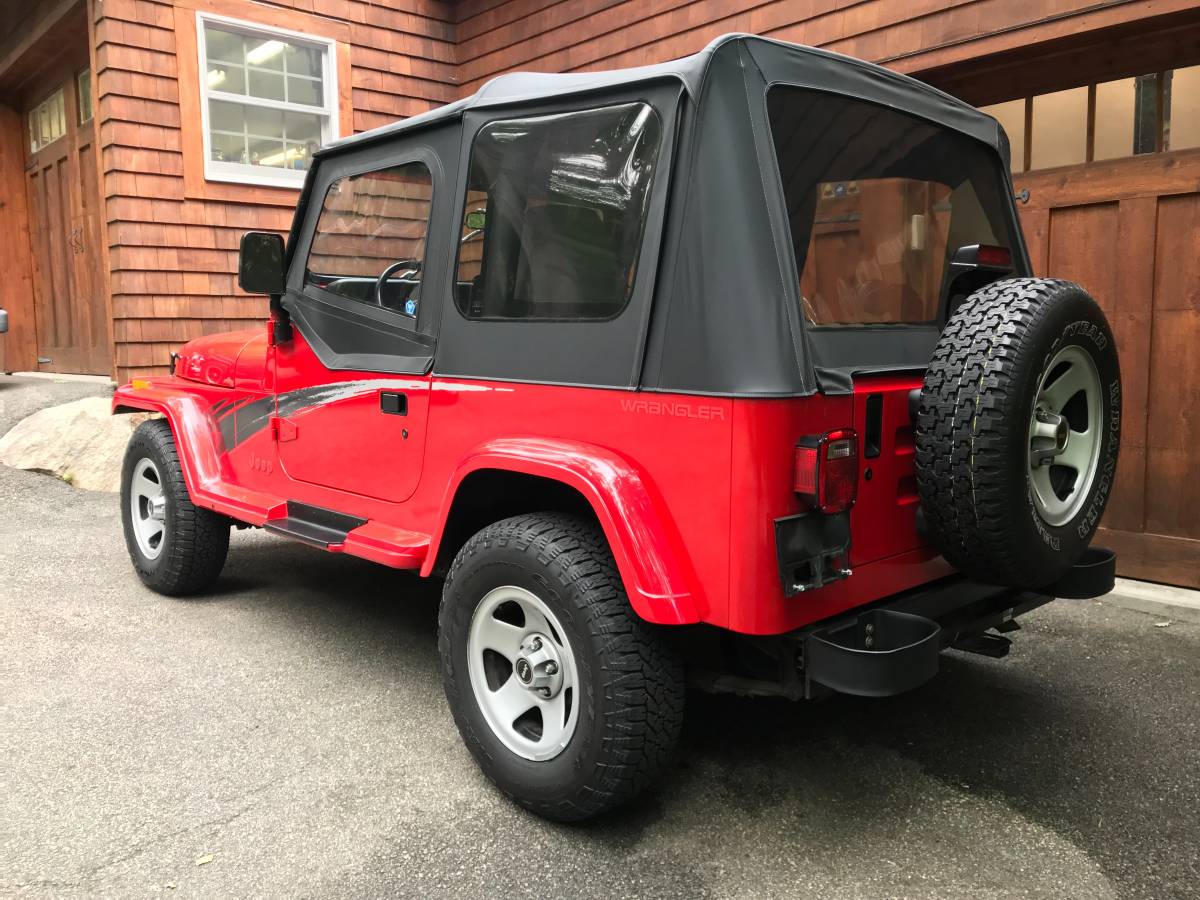 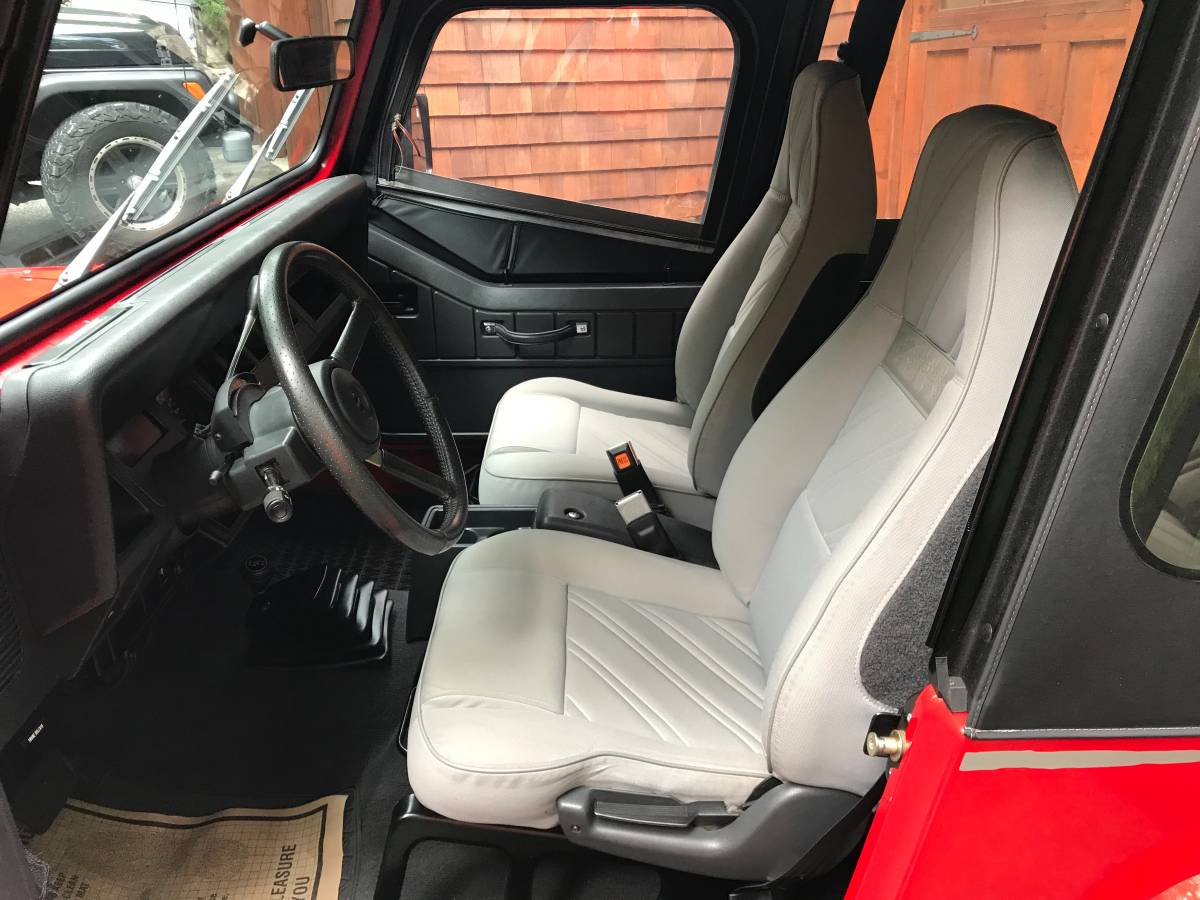 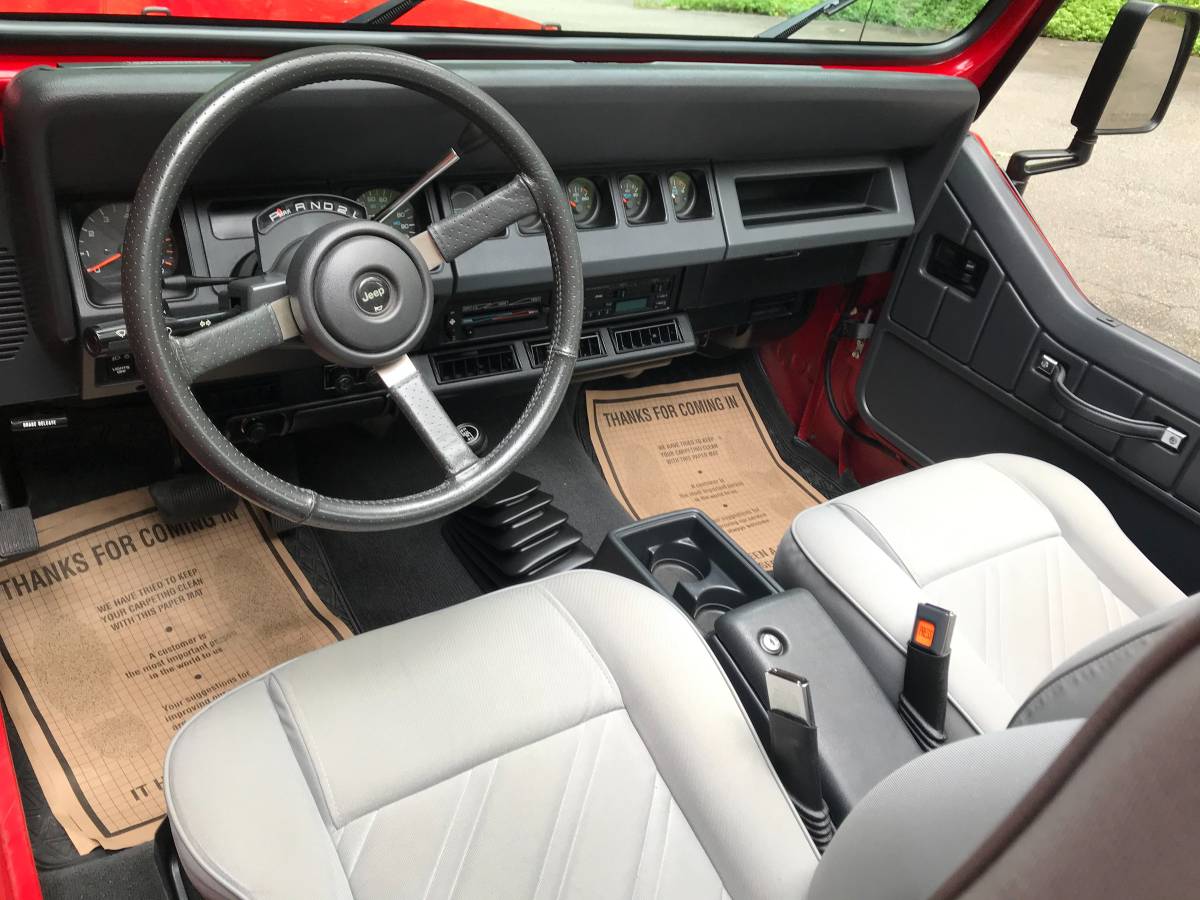 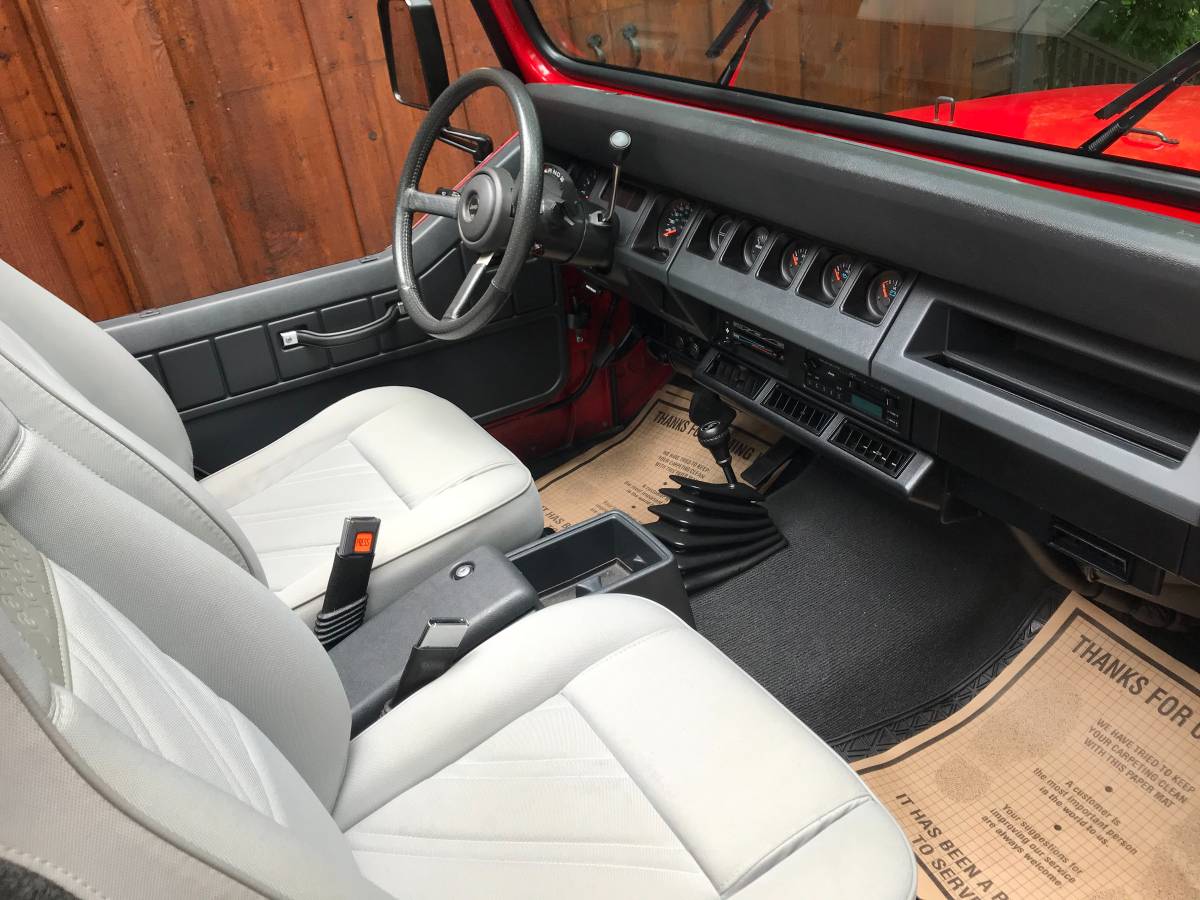 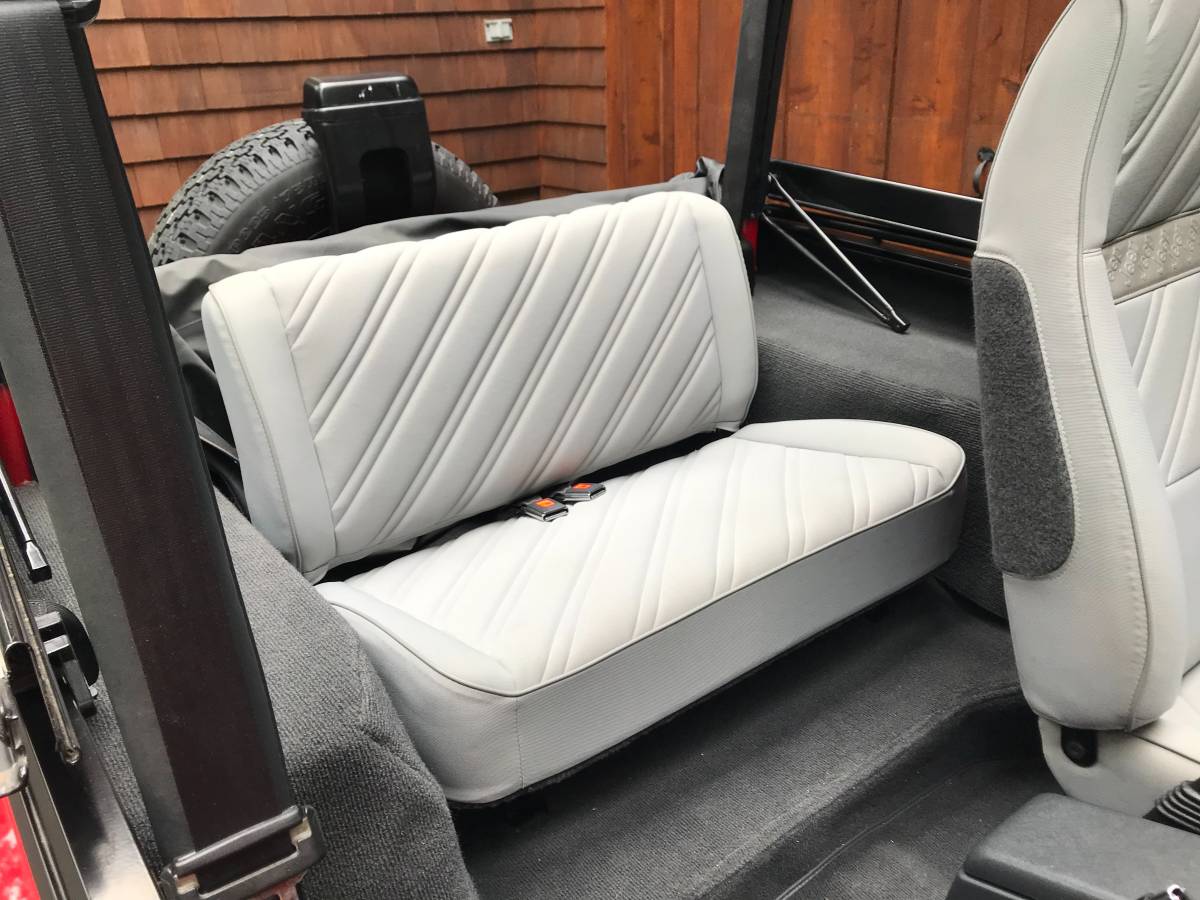 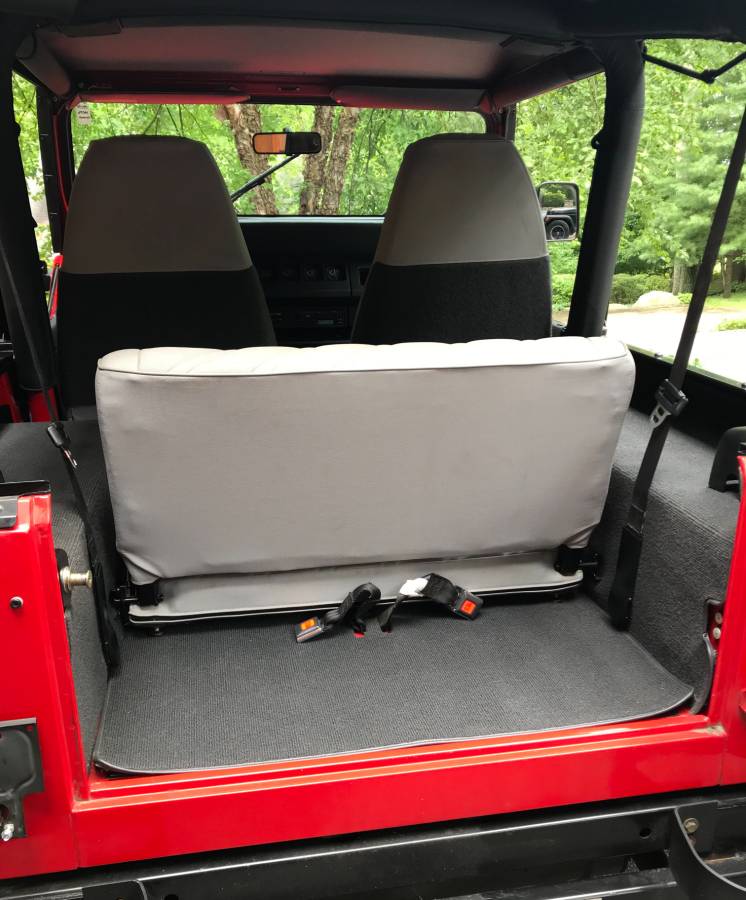 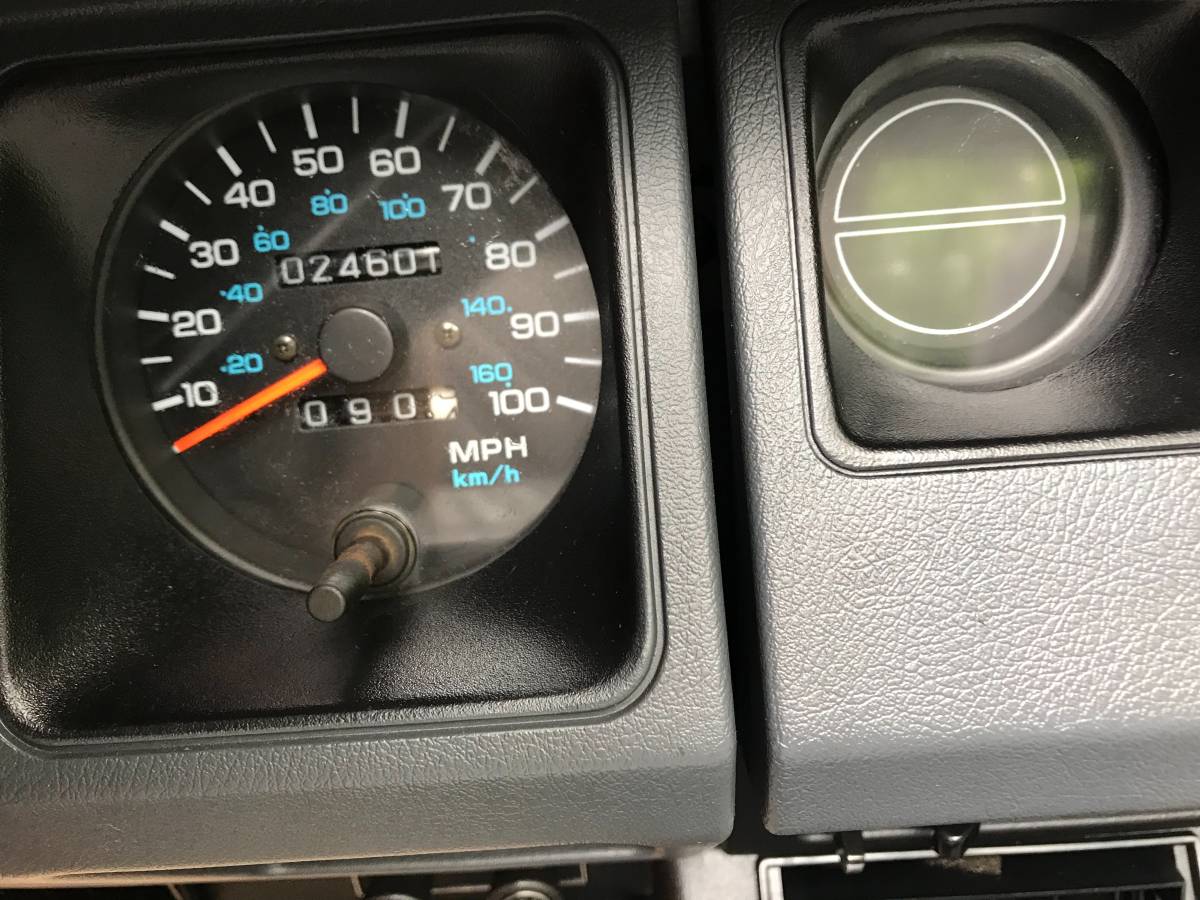 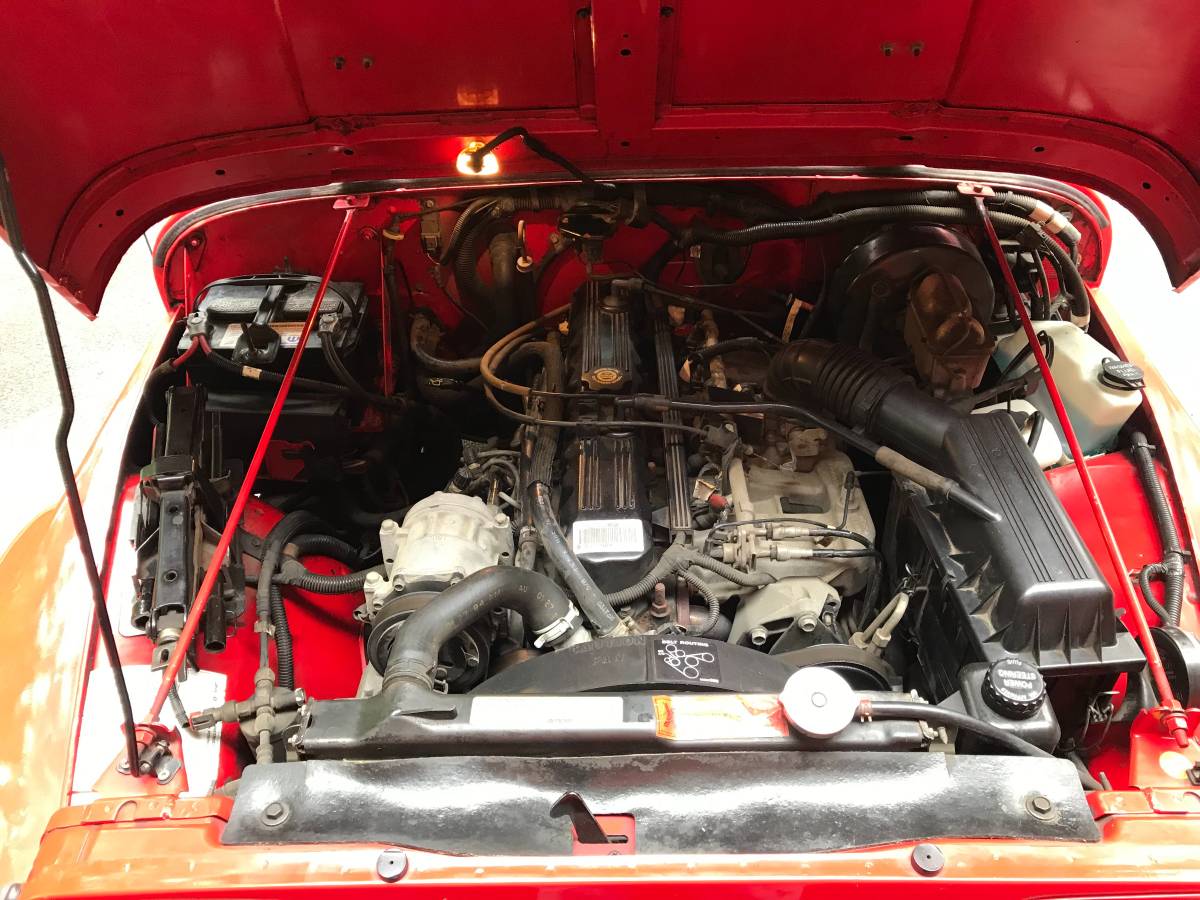 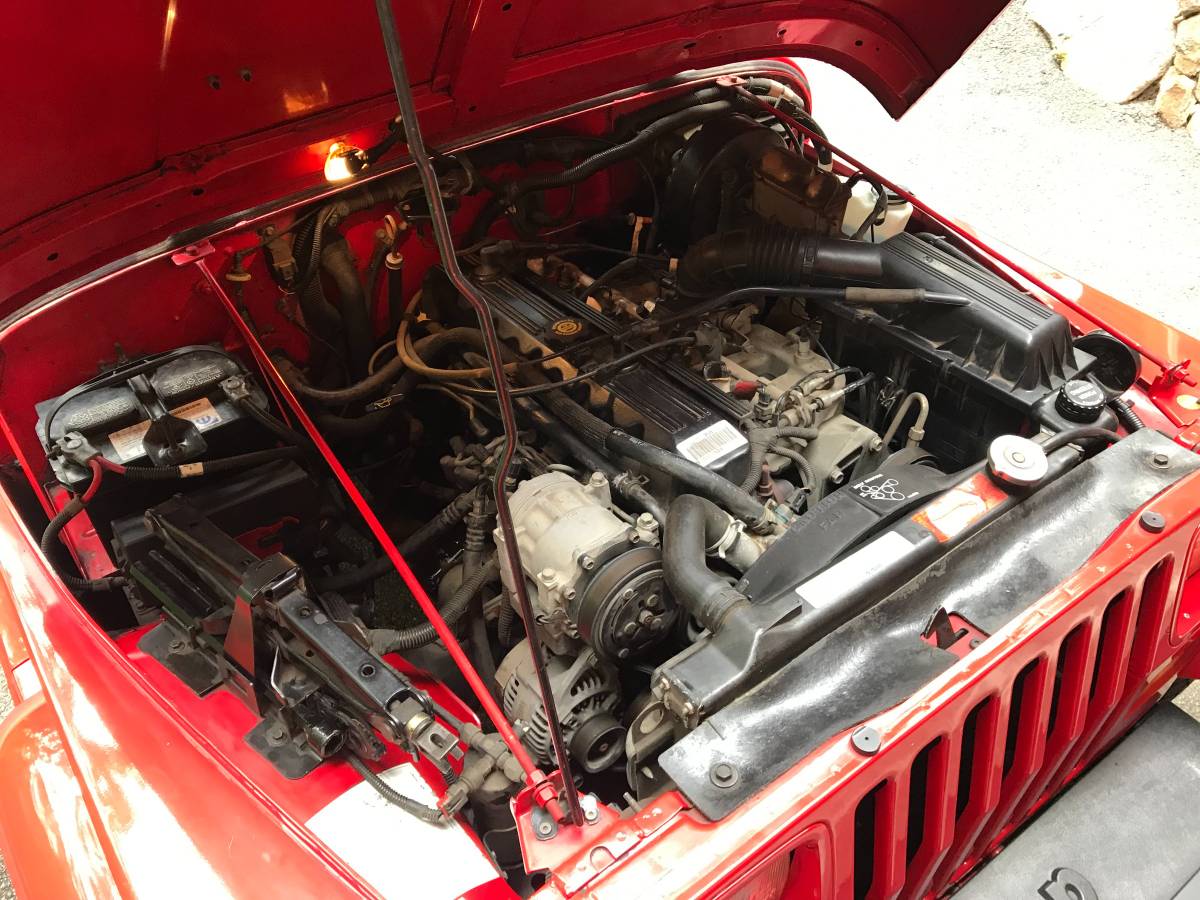 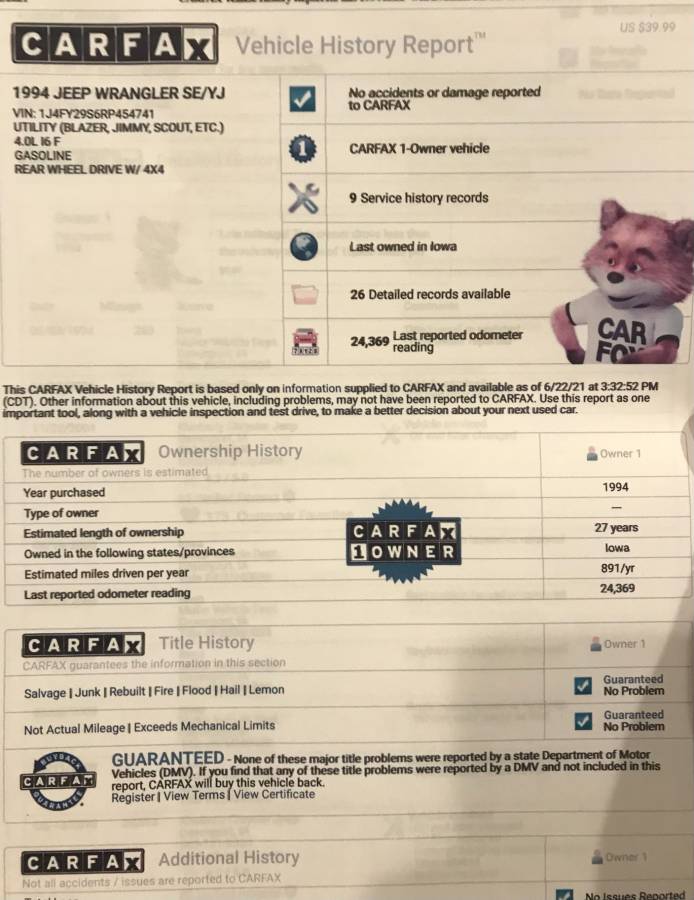 October 25, 2021 Update – We just confirmed the listing for this “Classifind” expired, so with no replacement found we’re assuming this ride “Sold?” While this one got away, please reach out either by email or call us directly if you’d like to be informed when we come across something similar.

Truth be told, we avoid featuring Jeep Wranglers with good reason: on any given day, there is a boatload of them available for sale in all levels of condition as well as the degree of modification.  However, this 24,500 original miles, 1994 JeepYJ Wrangler Splash Edition for sale by the original owner in September 2021 on Craigslist in Putnam Valley, New York is an exception for several reasons. The low original miles and one owner is the first interesting hurdle that garnered our attention.  The fact it’s a Splash Edition made it even more interesting. Finally, the fact this soft top YJ features a rare column-shifted three-speed automatic and Factory air conditioning sealed the deal for us.

The original owner has their like-new Wrangler time capsule priced at $29,950 currently. Comparing that price against the Hagerty Insurance Online Valuation Tool confirms the private seller has their Jeep YJ priced above this guide’s #1 “Concours” appraisal of $25,700. The premium here is for the low-mileage originality of a well-optioned Jeep.

The Jeep YJ was the first generation of Jeep Wrangler four-wheel-drive small off-road vehicles, rebadging and succeeding Jeep’s CJ series produced from 1944 to 1986. Jeep launched the first Wrangler (internally known as the “YJ”) in 1986 and produced it through 1995. Although the new Wrangler stood out by its square headlights, its body was a direct evolution of the preceding CJ-7 and rode on the same wheelbase. The Wrangler featured an updated interior, offered more comfort, and improved safety and handling, through a revised chassis that included wider tracks and a slightly lower stance.

American Motors Corporation (“AMC”) designed the new Jeep to be more comfortable on-road in an attempt to attract more daily drivers.  It was a significantly new design with a wider track, slightly less ground clearance, more comfort, and improved handling. The YJ still had leaf spring suspension similar to that of the CJ however, the springs were wider, and it was the first Wrangler equipped with trackbar suspension links and anti-roll bars for improved handling and safety, making it less easy to flip by untrained or unwary drivers.

Despite the new grille, the body is very similar to that of the CJ-7, and it is interchangeable with some minor modifications. The YJ also was given a larger windshield over the CJ. The YJs are easily identifiable due to the rectangular headlights and the fact that the wiper blades rest on the windshield, giving this version a distinctive look. The blades rested on the windshield due to the now wider arc of the blades to clean the larger windshield.

In 1988, the Sahara model debuted. The roll cage was extended in 1992 to allow for rear shoulder belts, Also that year, the YJ switched over to an electronic speedometer, outmoding the cable speedos on older YJs. Anti-lock brakes were added as an option in 1993.

The MotorWeek Retro Review YouTube Channel does not disappoint with their 1992 test drive of a Renegade version of the YJ Wrangler:

A well-optioned, like-new Jeep Wrangler for sale by the original owner. There’s not much we can add to this other than to say buy it before someone else beats you to it.

This is a pristine, showroom condition time capsule. Original paint, never any accidents

Please email a name and phone number if interested. Thank you.”

Show or go: what would you do with this survivor YJ Wrangler?  Comment below and let us know! 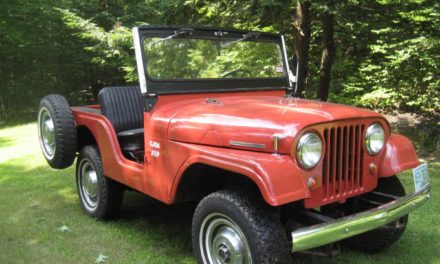 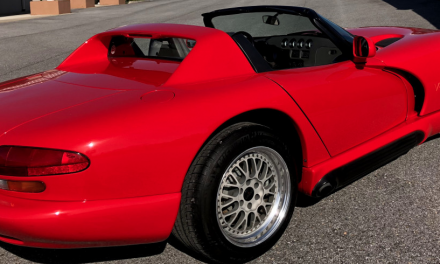 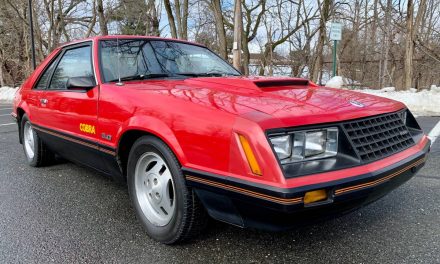 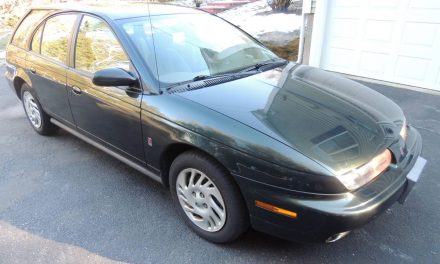