December 31, 2021 Update – We were unable to find a buyer willing to pay the private seller’s firm $14,000 reserve price, so we wish him nothing but the best in achieving his goal through another channel.

Guys With Rides is proud to feature in a reserve-style online auction on behalf of the private seller of this 29K original mile, award-winning, 1983 Oldsmobile Toronado. The auction commenced Wednesday, September 15, 2021, and will run fourteen consecutive days through Wednesday, September 29, 2021, at 7:00 PM.

Reserve Meter – the green bar indicates how close the high bid is to the seller’s reserve price. When the green bar is full, the reserve has been met!

To inspect all of the pictures provided, click on the photograph below to enlarge it and then click on the gray “<” and “>” icons to navigate through all of the other stills in this carousel. NOTE: If you do not see the first picture immediately, please click on the white space and the pictures should start to appear before they are fully loaded. 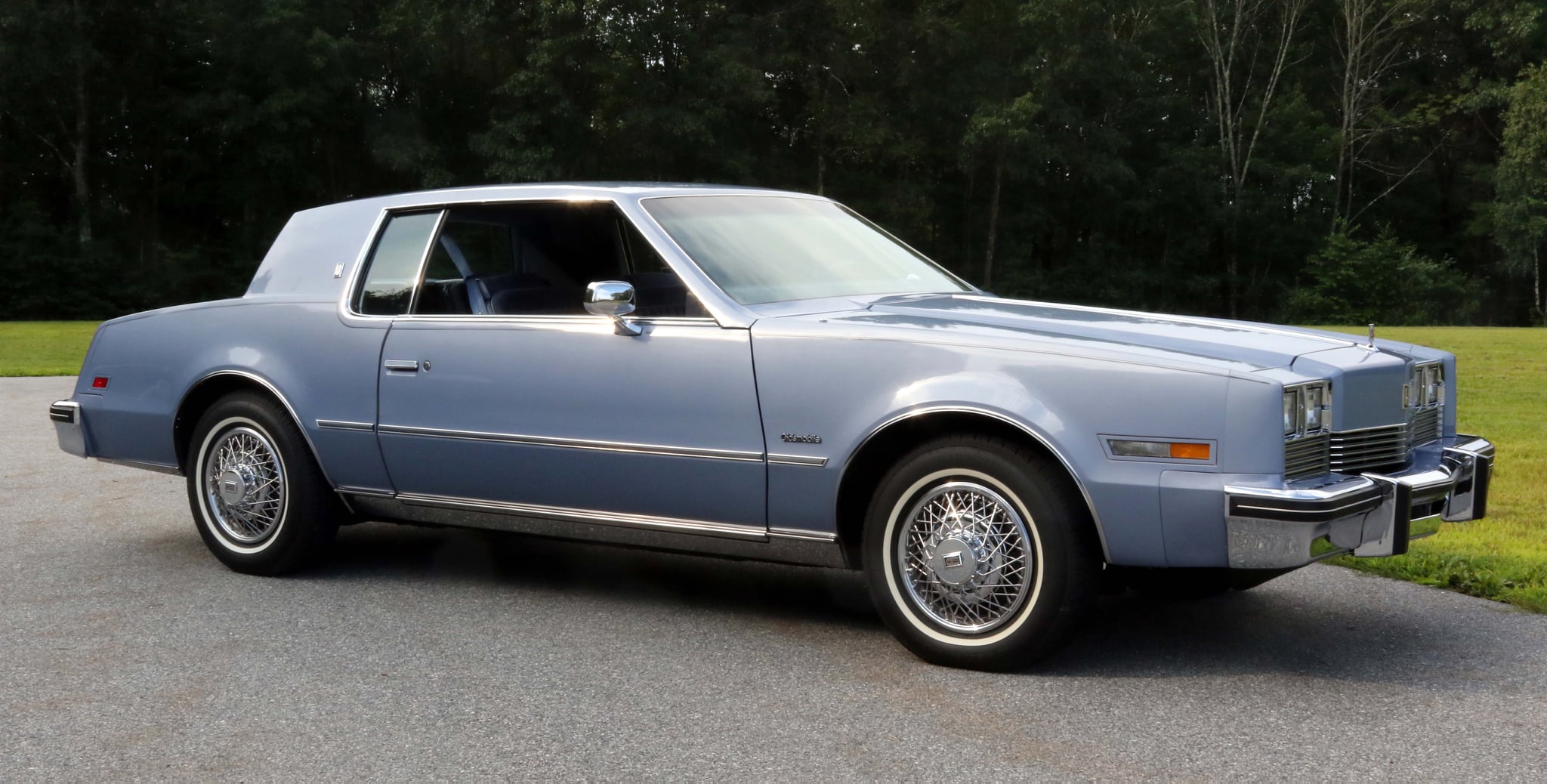 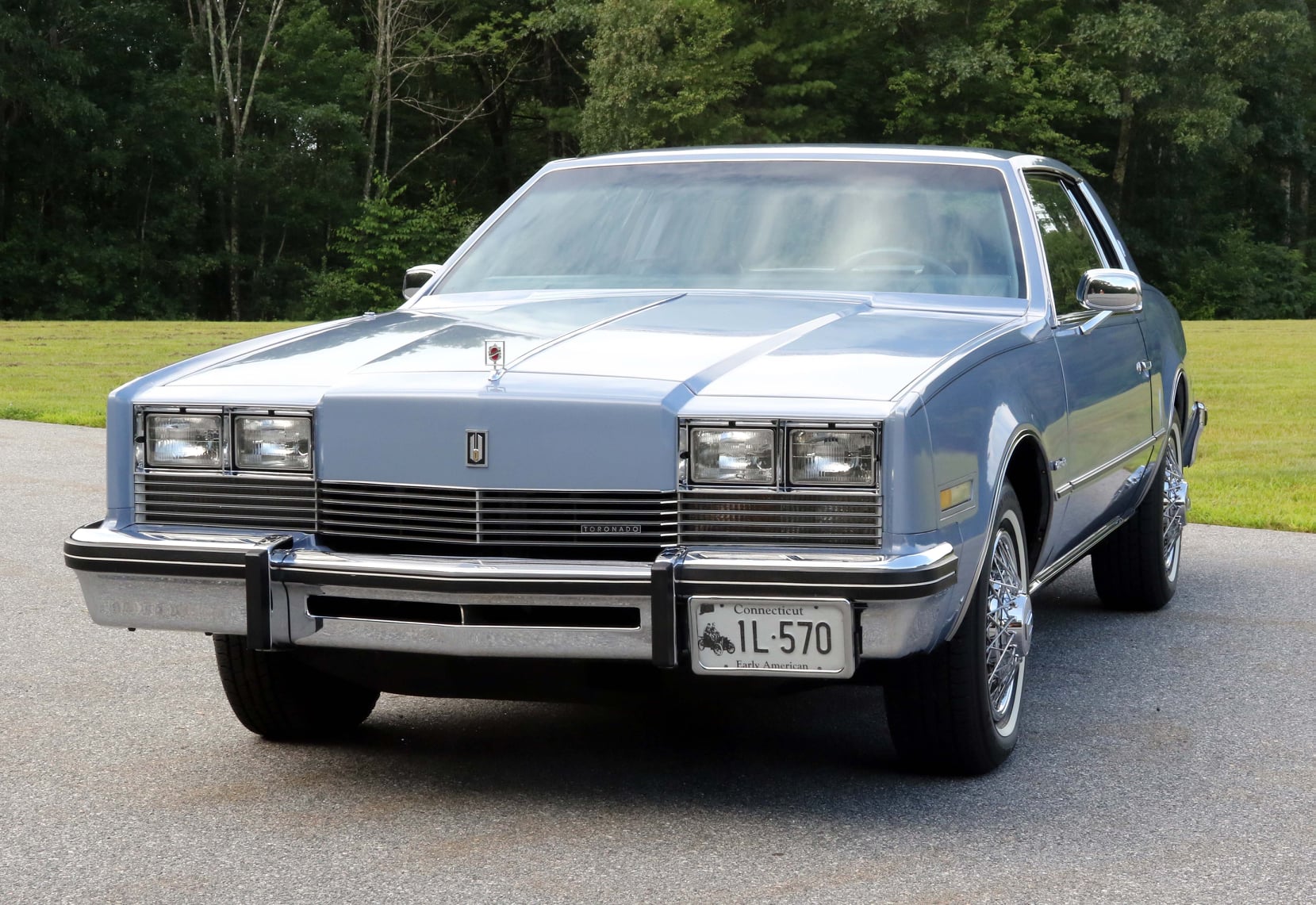 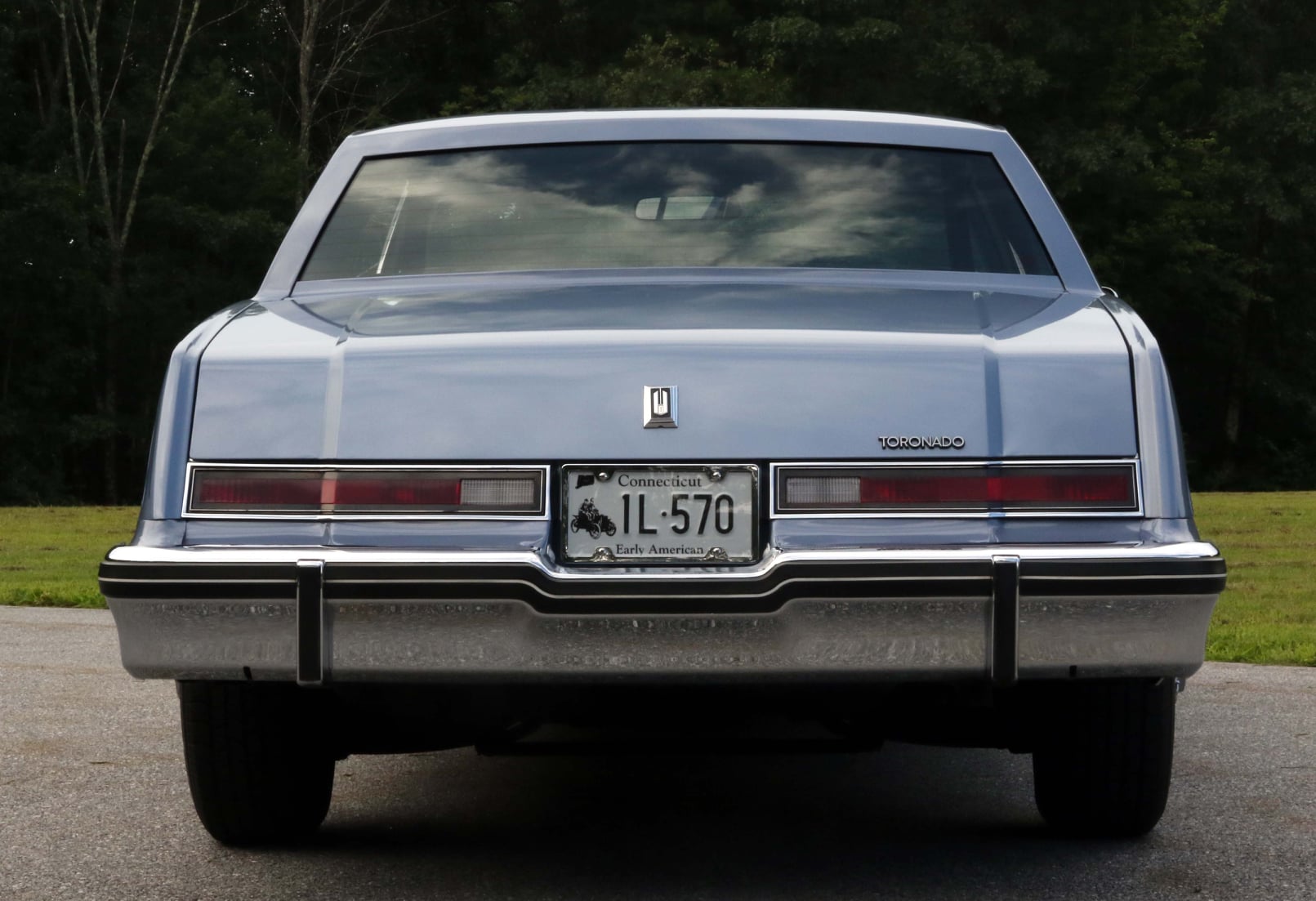 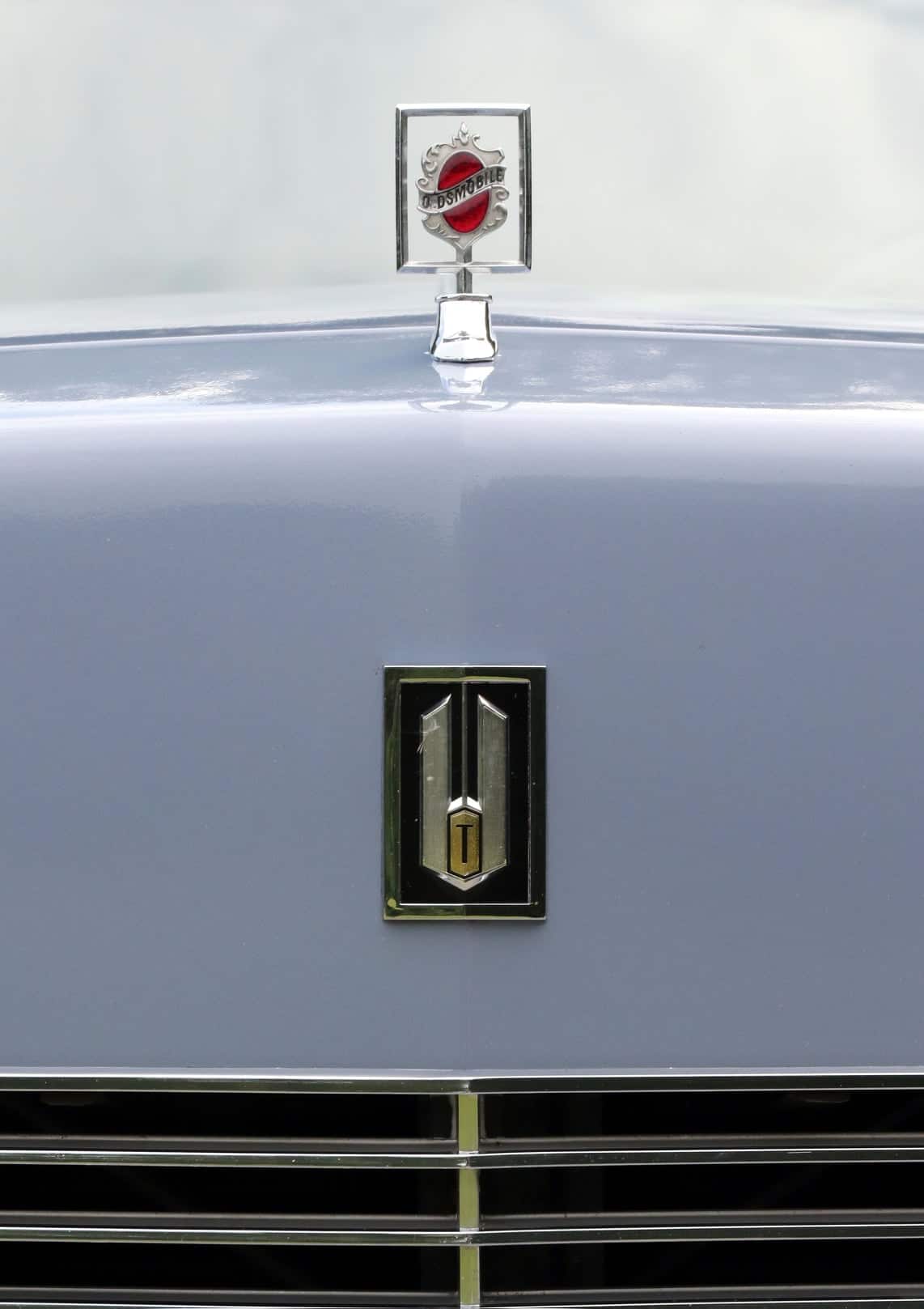 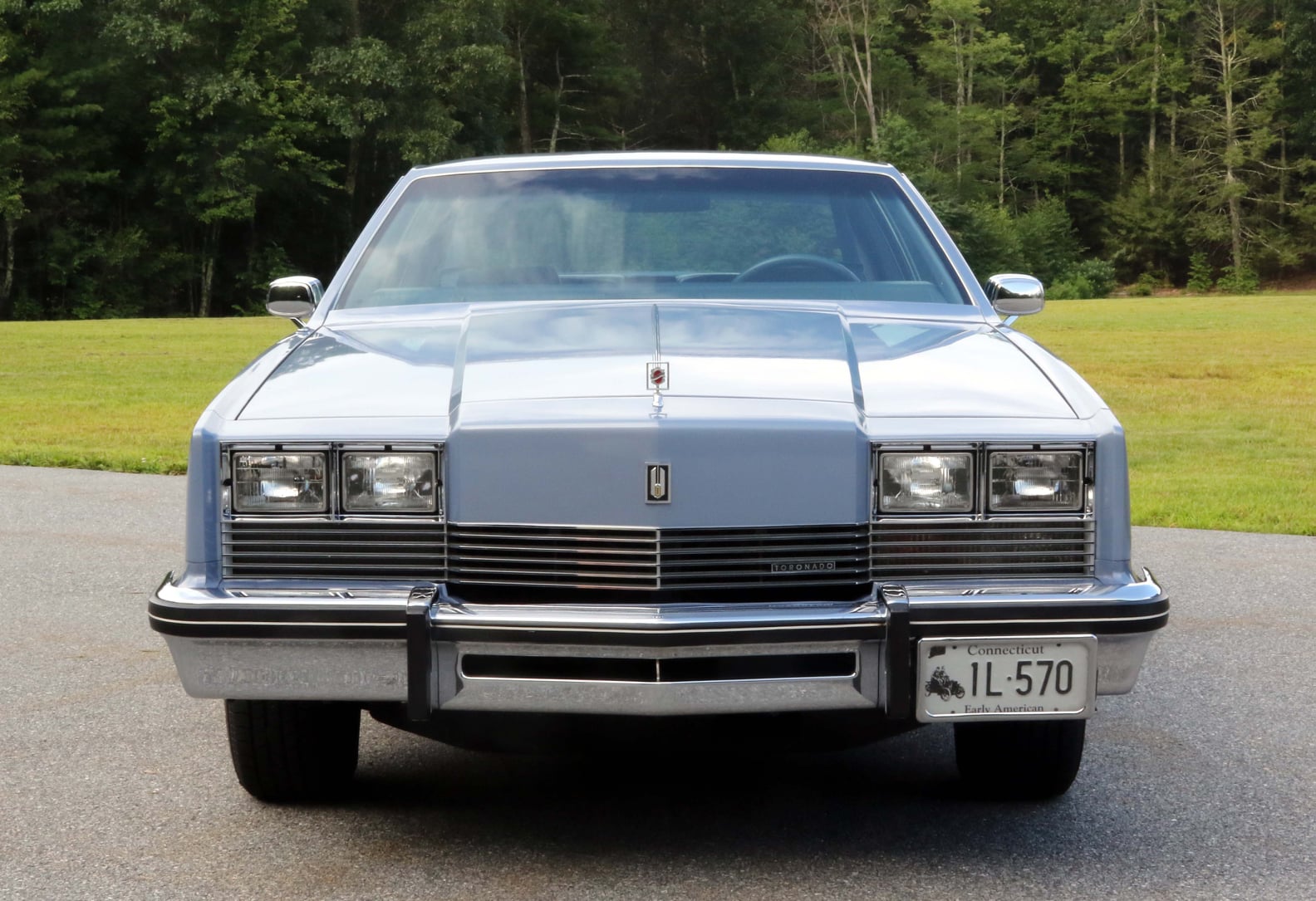 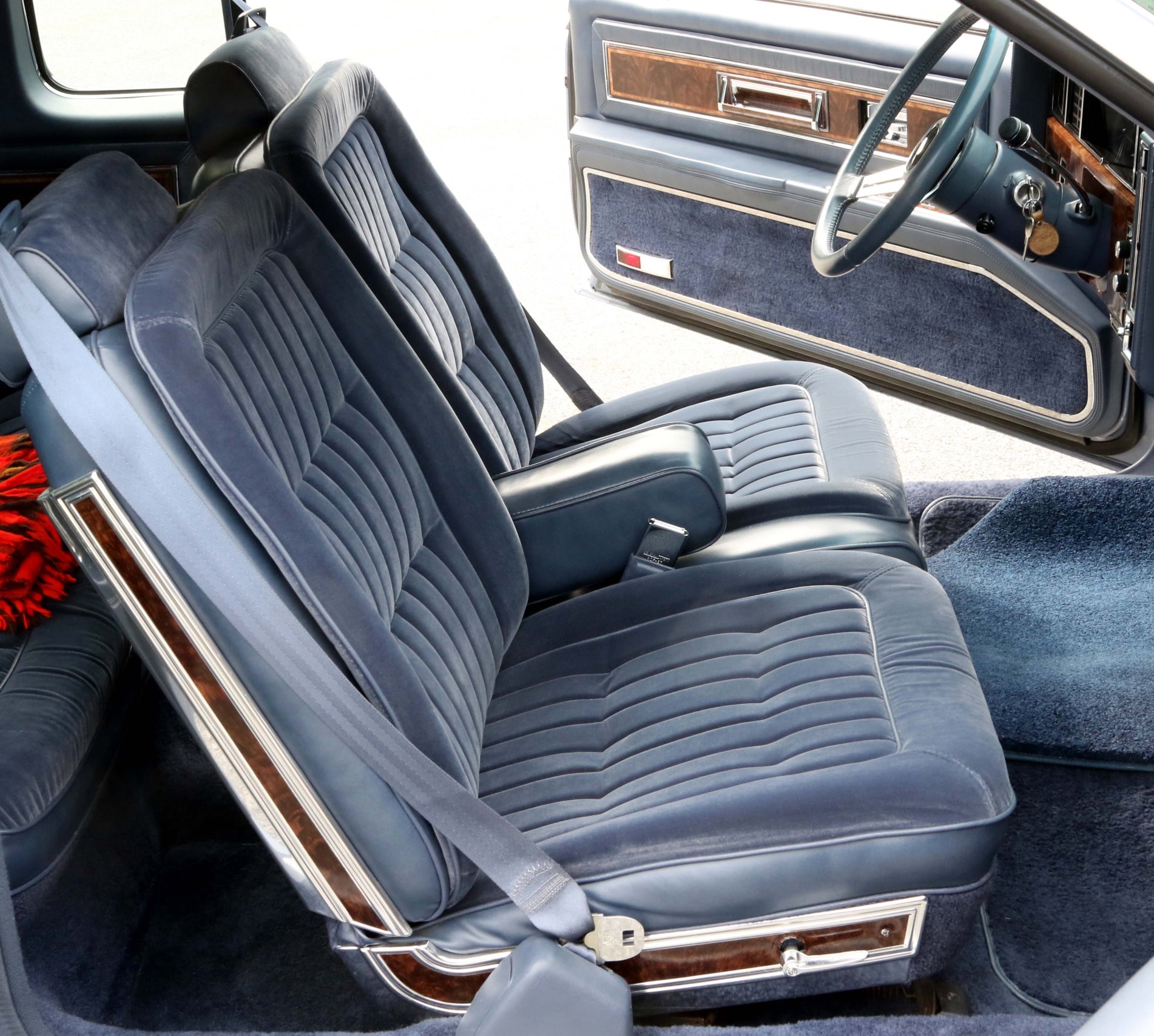 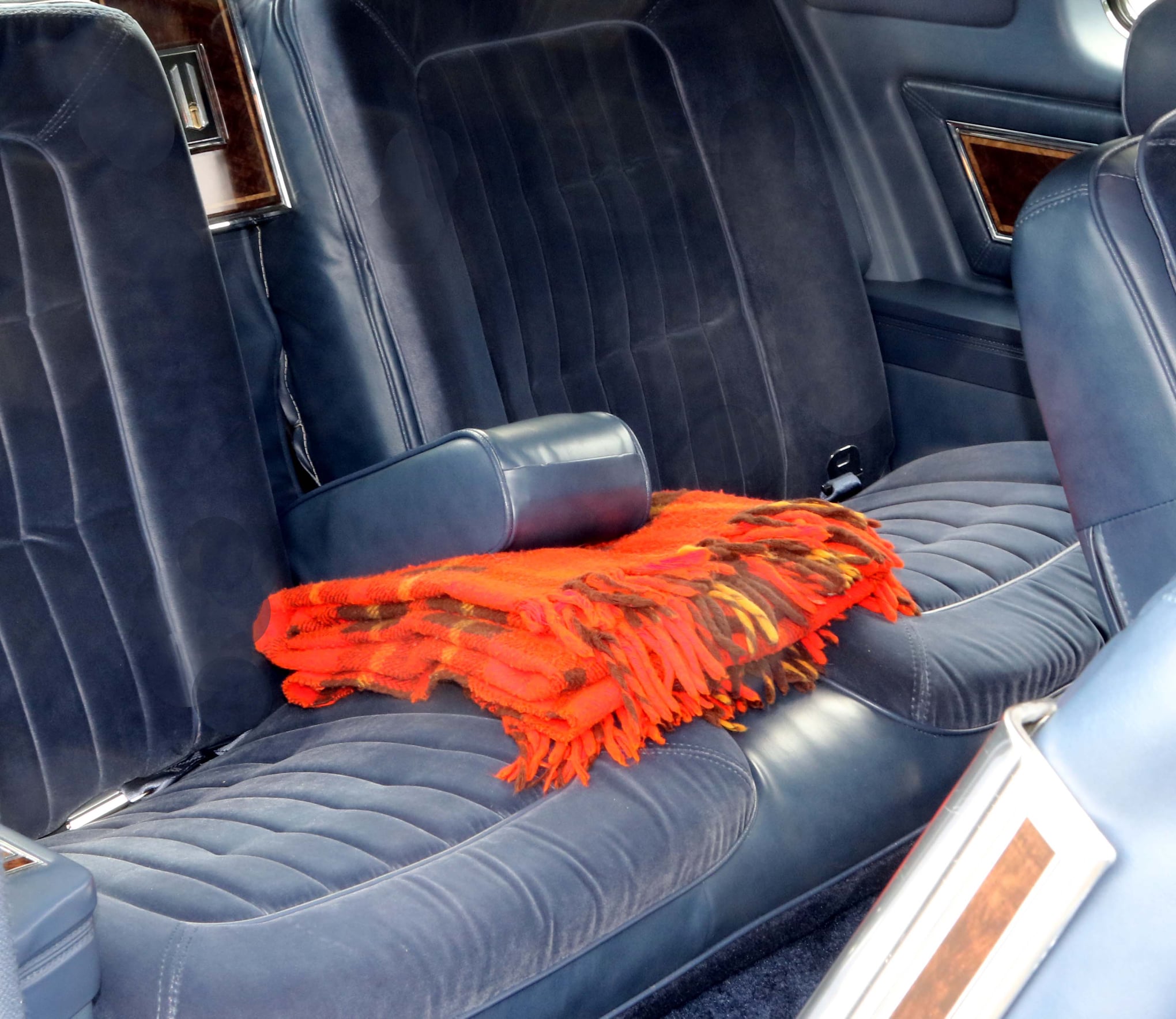 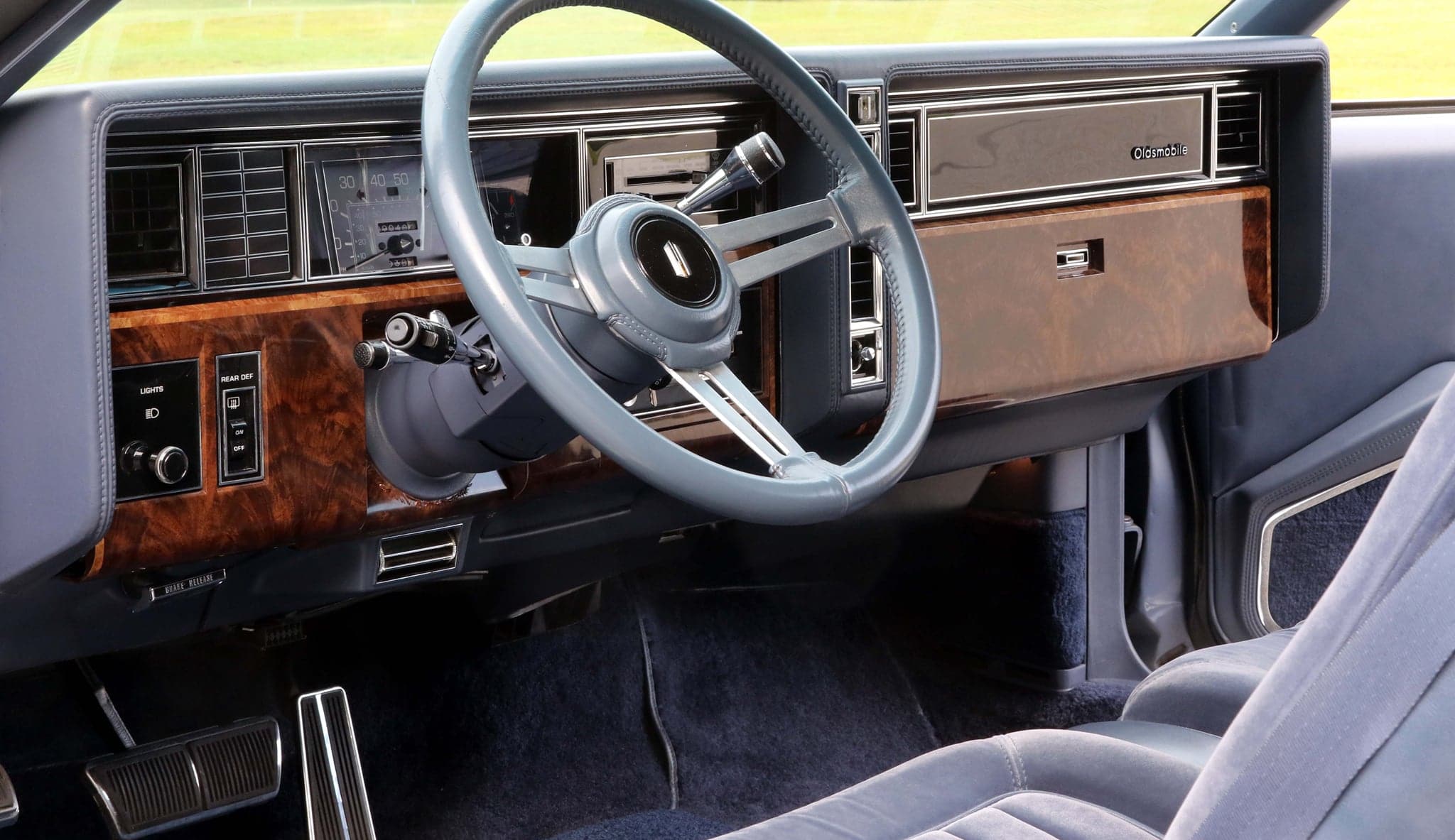 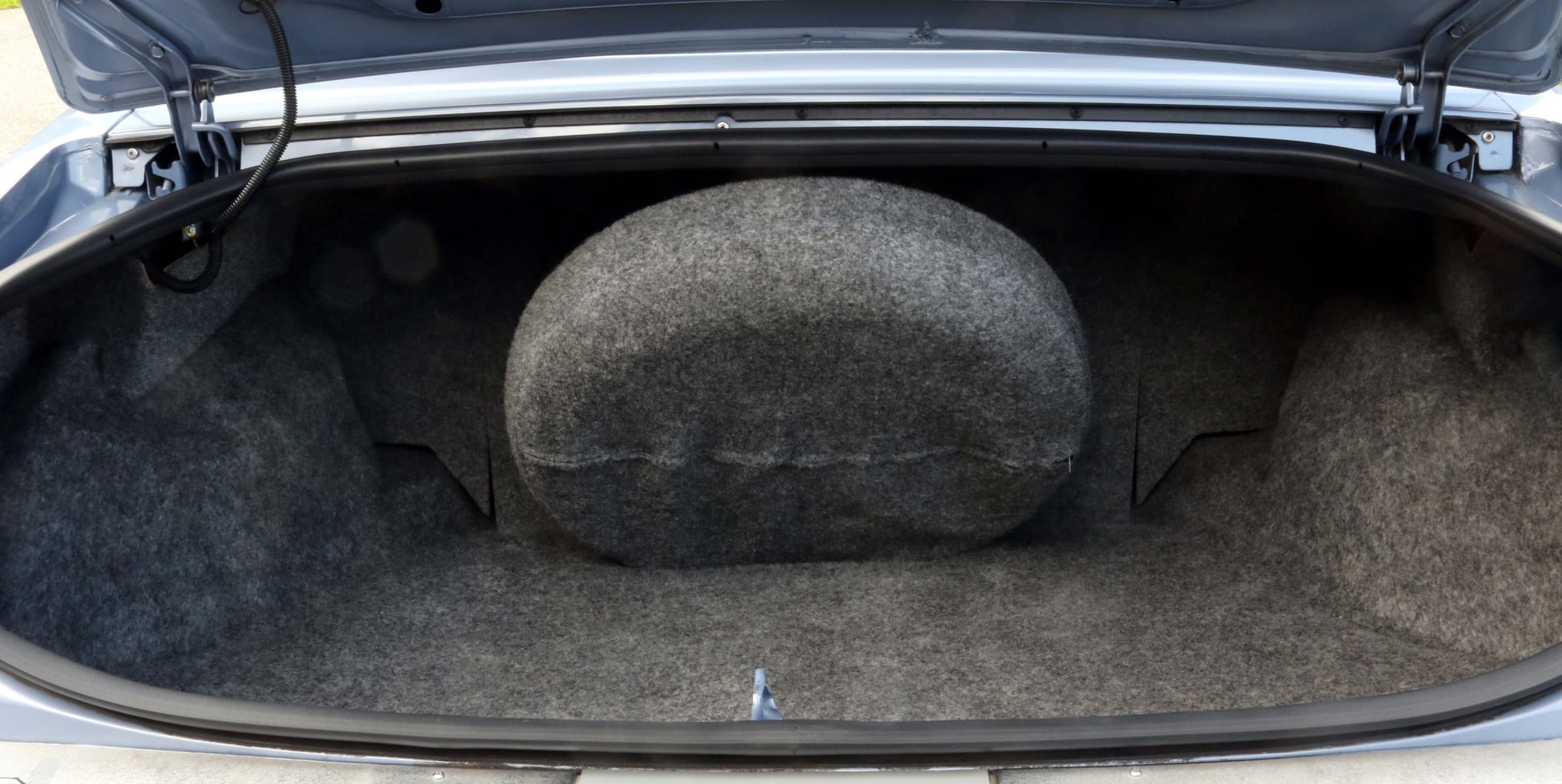 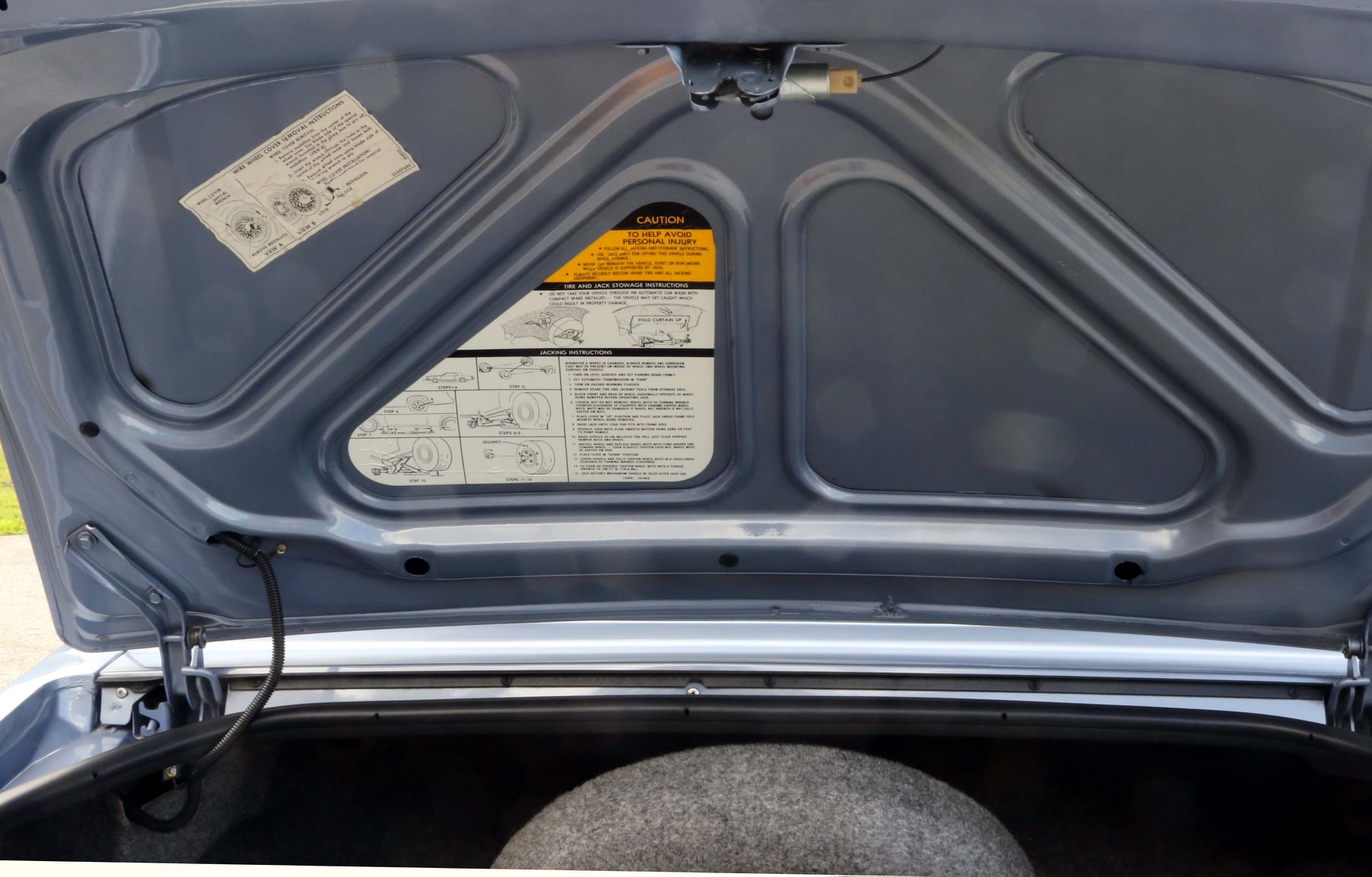 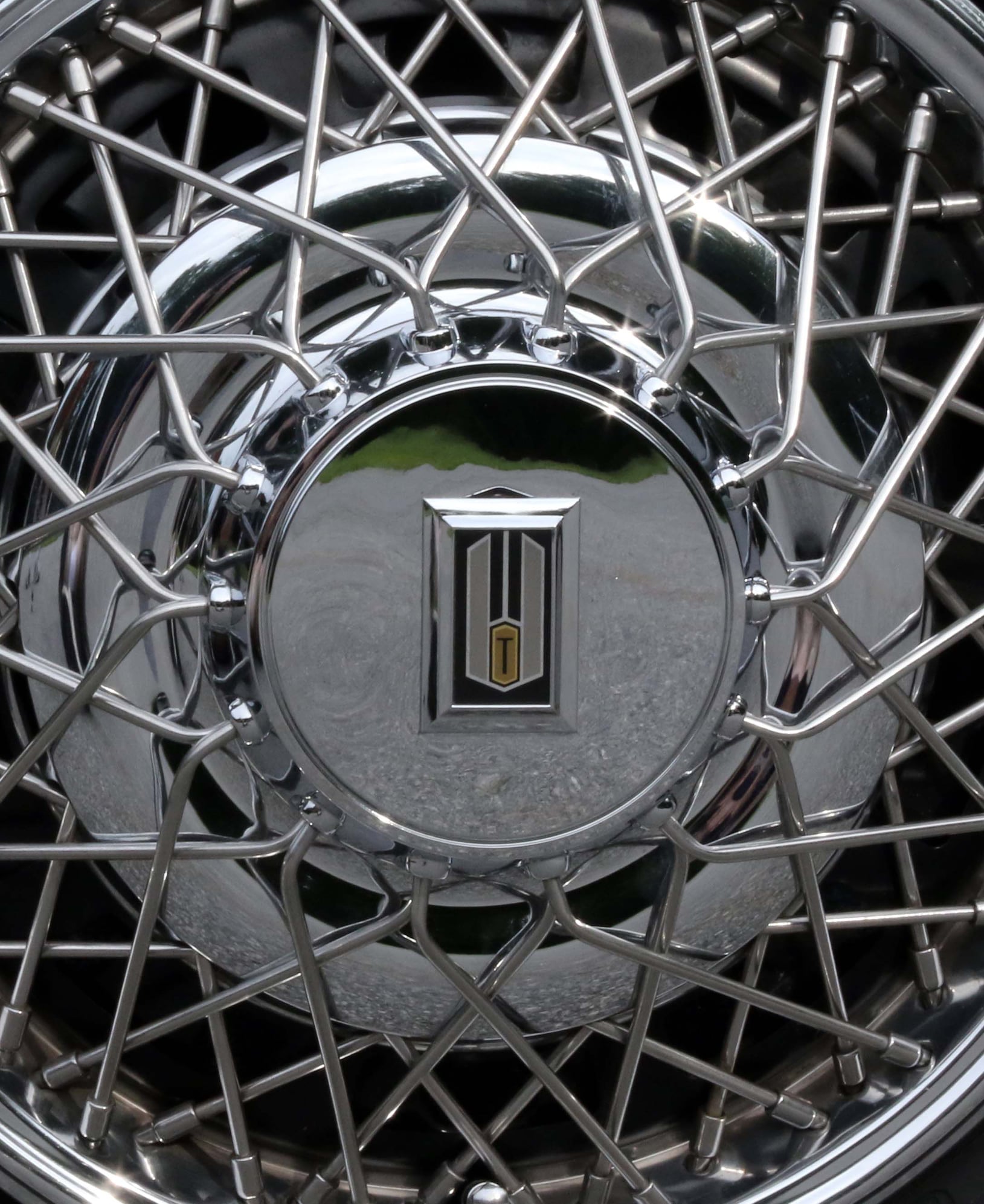 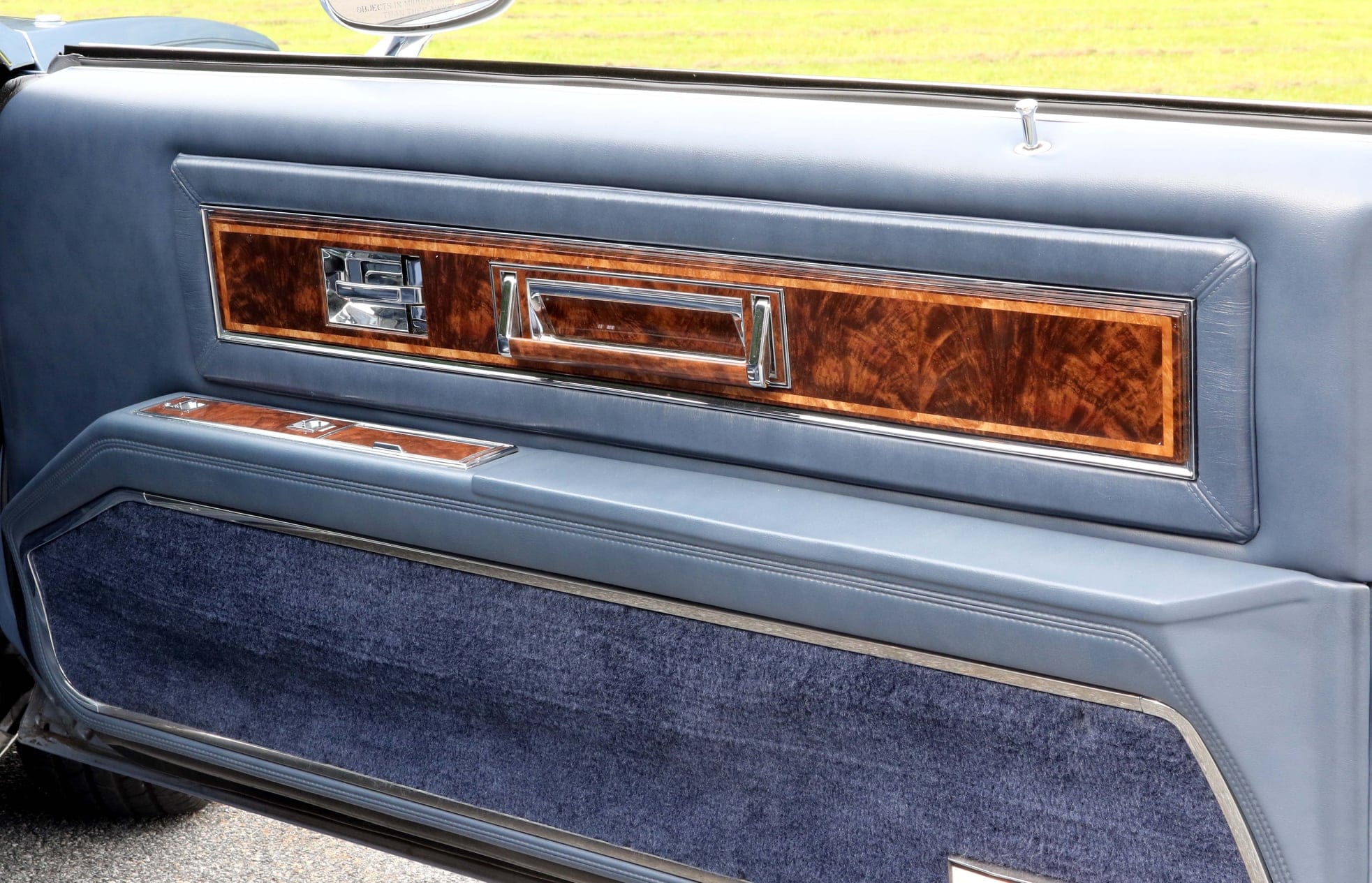 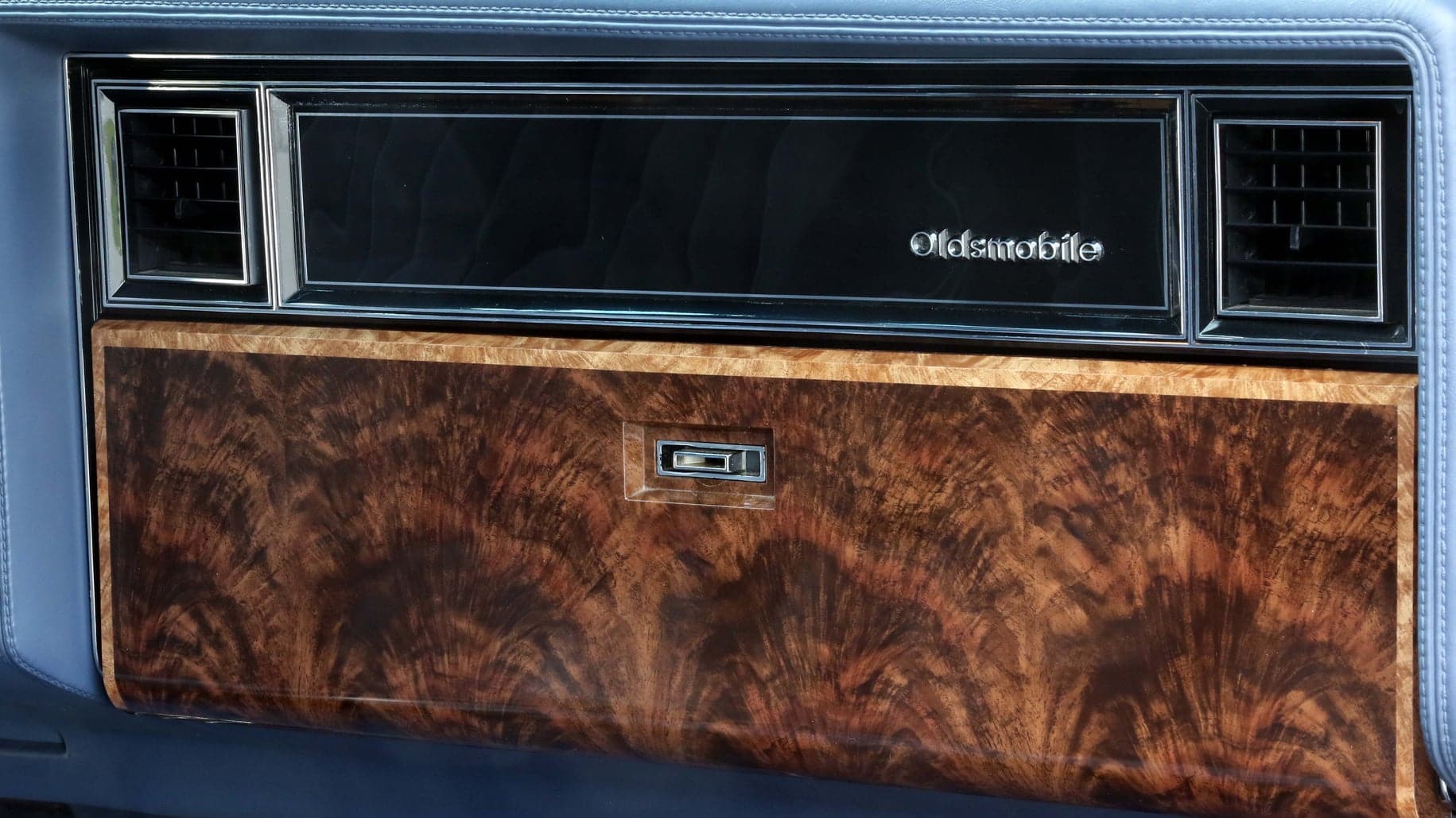 Oldsmobile’s version of General Motors third-generation “E” Body, the Toronado, received a substantial downsizing from its predecessor when it launched for the 1979 model year. Not only was the new car nearly one thousand pounds lighter, but it was also nearly sixteen inches shorter overall. Equipped with a 350 cubic in V8 at launch for 1979, Oldsmobile introduced a 140 horsepower, 307 cubic inch V8 for the 1980 model year. For 1981, the venerable three-speed TurboHydramatic transaxle was replaced by a modern four-speed Turbo Hydra-Matic 325-4L overdrive unit.

One of the primary improvements in the third-generation Toronado was the car’s new independent rear suspension which increased usable rear-seat and trunk space in the smaller body, as well as improved handling over previous Toronados with no sacrifice in ride quality. Rear disc brakes were optional. Third-generation Toronados, along with its Riviera and Eldorado cousins, were the last body-on-frame, front-wheel-drive cars produced with longitudinally mounted V8 engines.

Dean, the current caretaker and second owner of this 1983 Toronado, purchased the car 37 years ago from the original owner when it was only one year old with just 4,000 miles. All this time, this Toronado has been adult-owned, has never been driven during the winter months, and is stored in a temperature-controlled garaged on the rare occasions it’s actually driven. If you are looking for an extremely low mileage, like-new survivor-quality car to enjoy and enter into car shows, this 1983 Oldsmobile Toronado may be the classic car for you.

The complimentary CarFax® confirms the mileage of this 1983 Toronado as well the fact no accidents have been reported:

To view the complete CarFax, please click on the picture below and be sure to use your browser’s back button to be returned here: 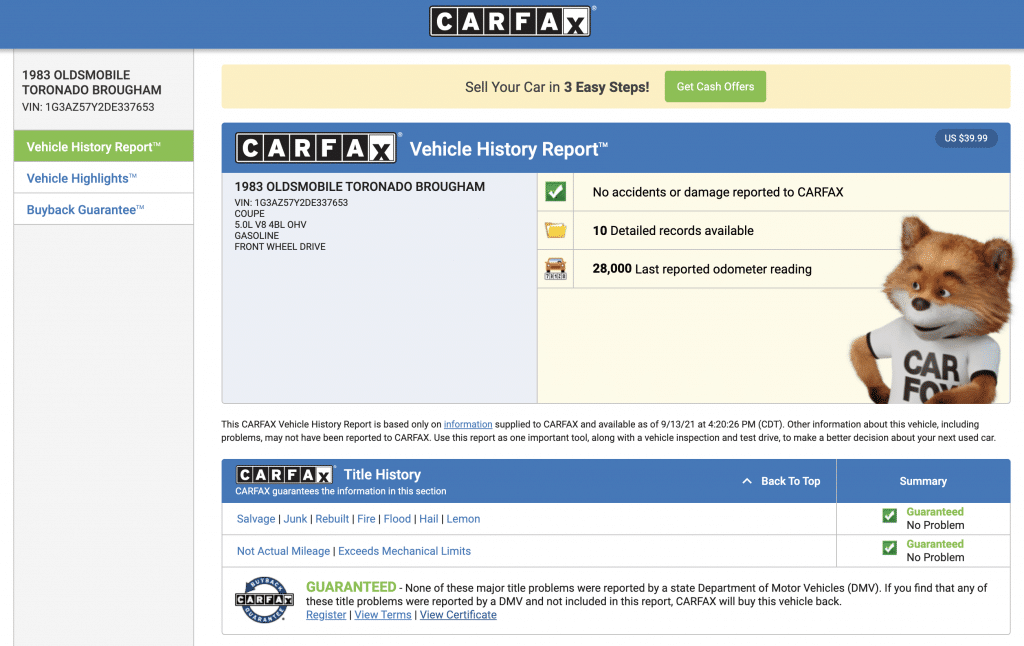 Similarly, the complimentary LemonSquad report confirms this 1983 Toronado is in excellent conditional:

To view the complete Lemon Squad report, click the picture below and use your browser’s back button to be returned here: 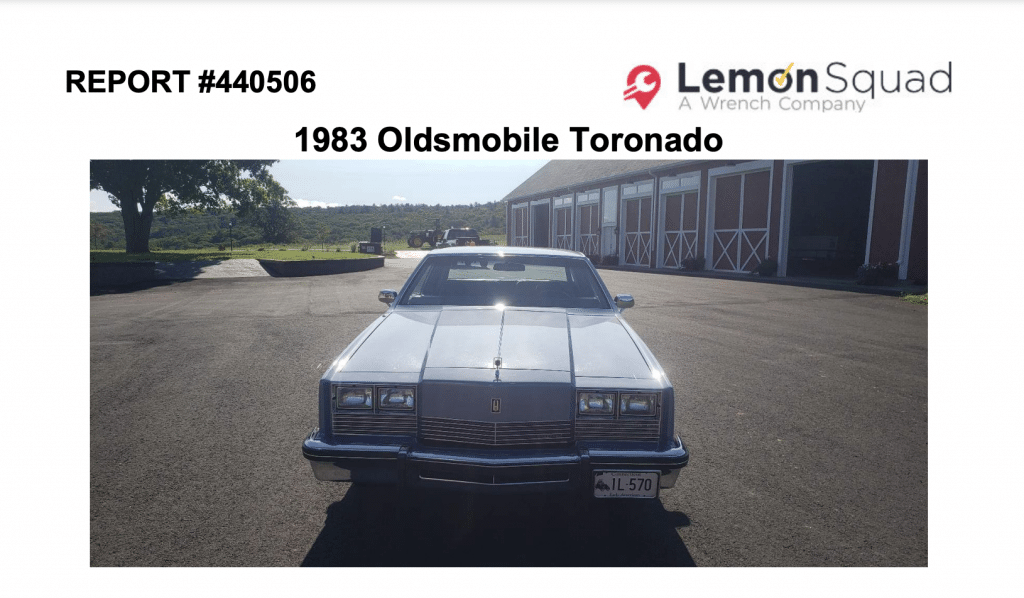 If you have any questions about this 1983 Oldsmobile Toronado Brougham, please leave a comment below or feel free to call Rudy directly at 877-468-6497.  Thank you for looking and happy bidding! 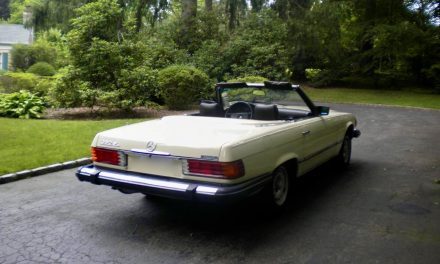 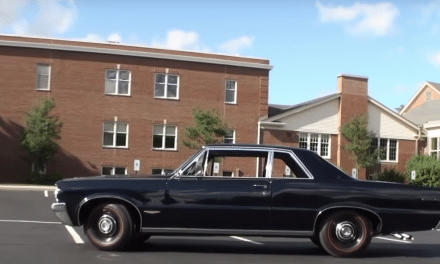 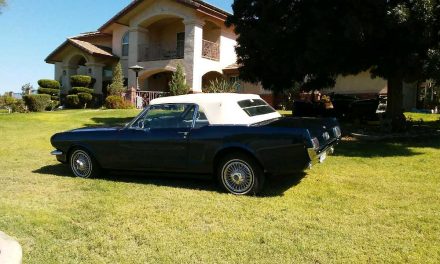 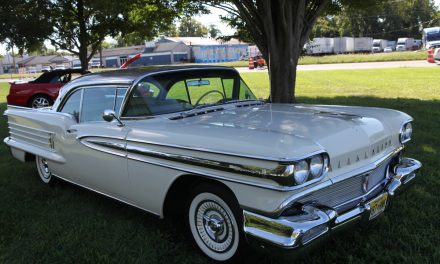