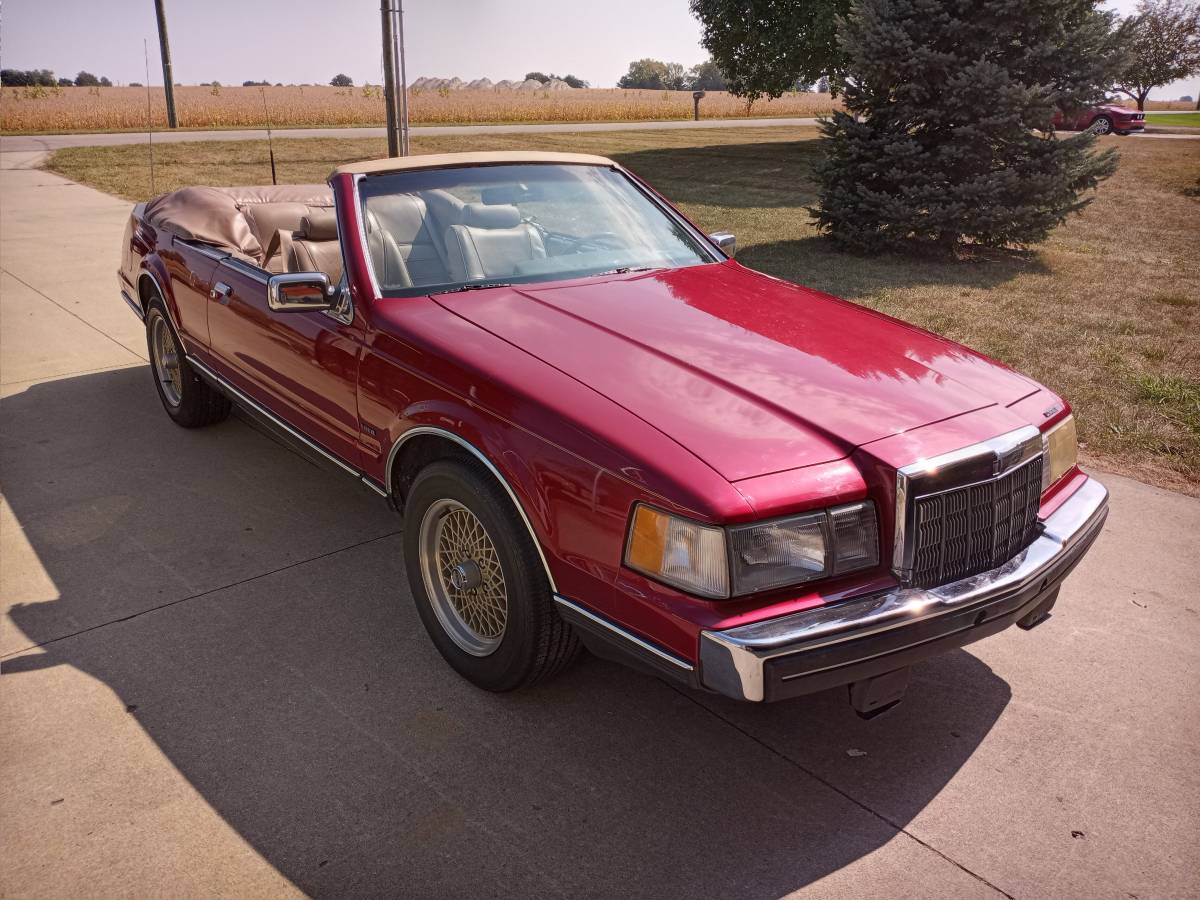 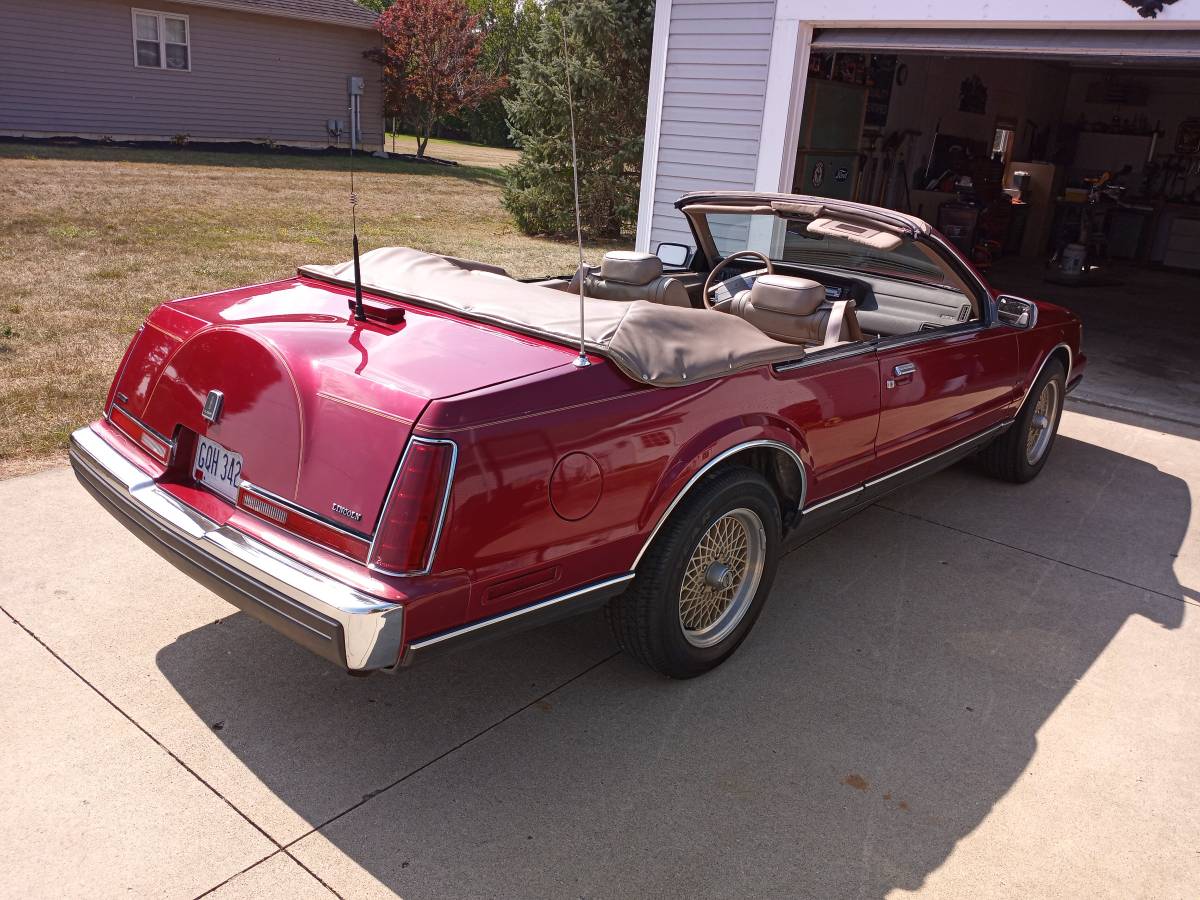 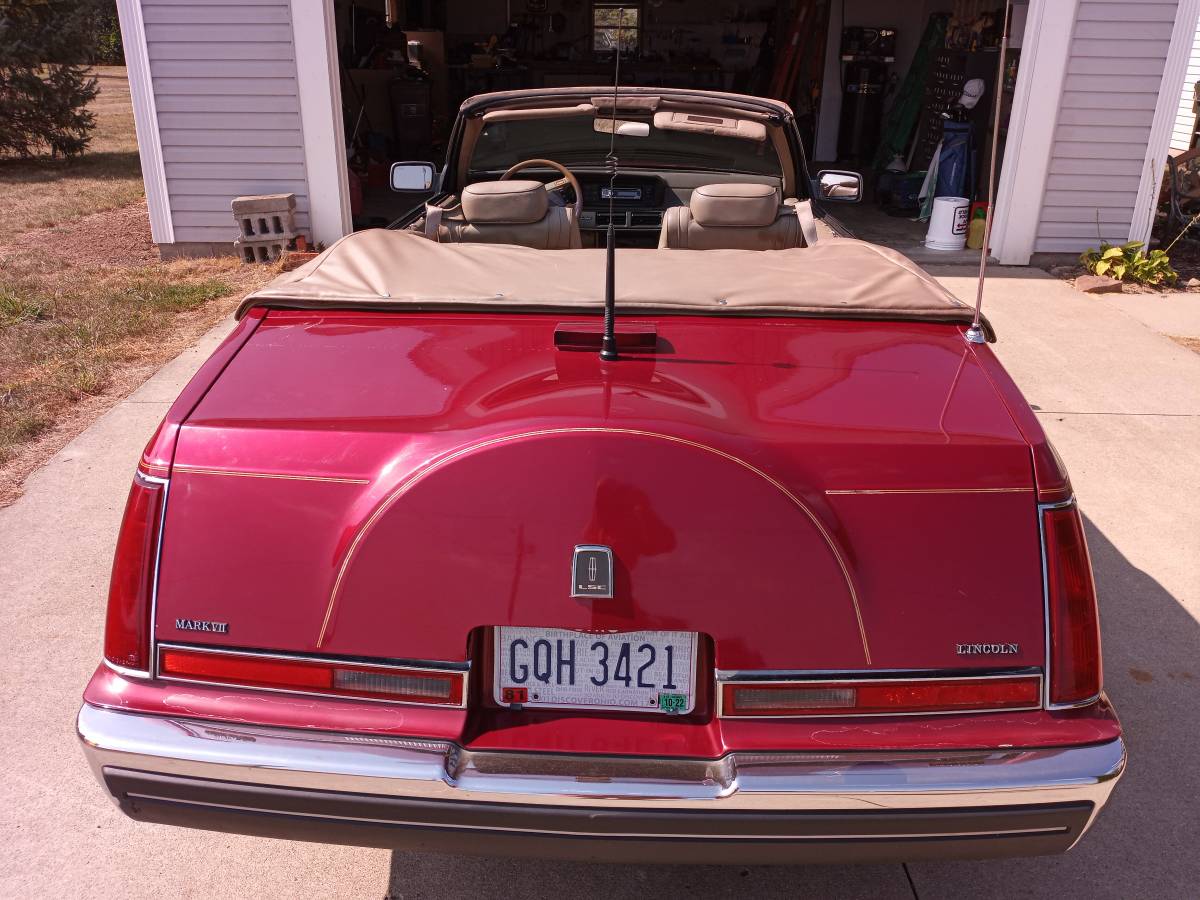 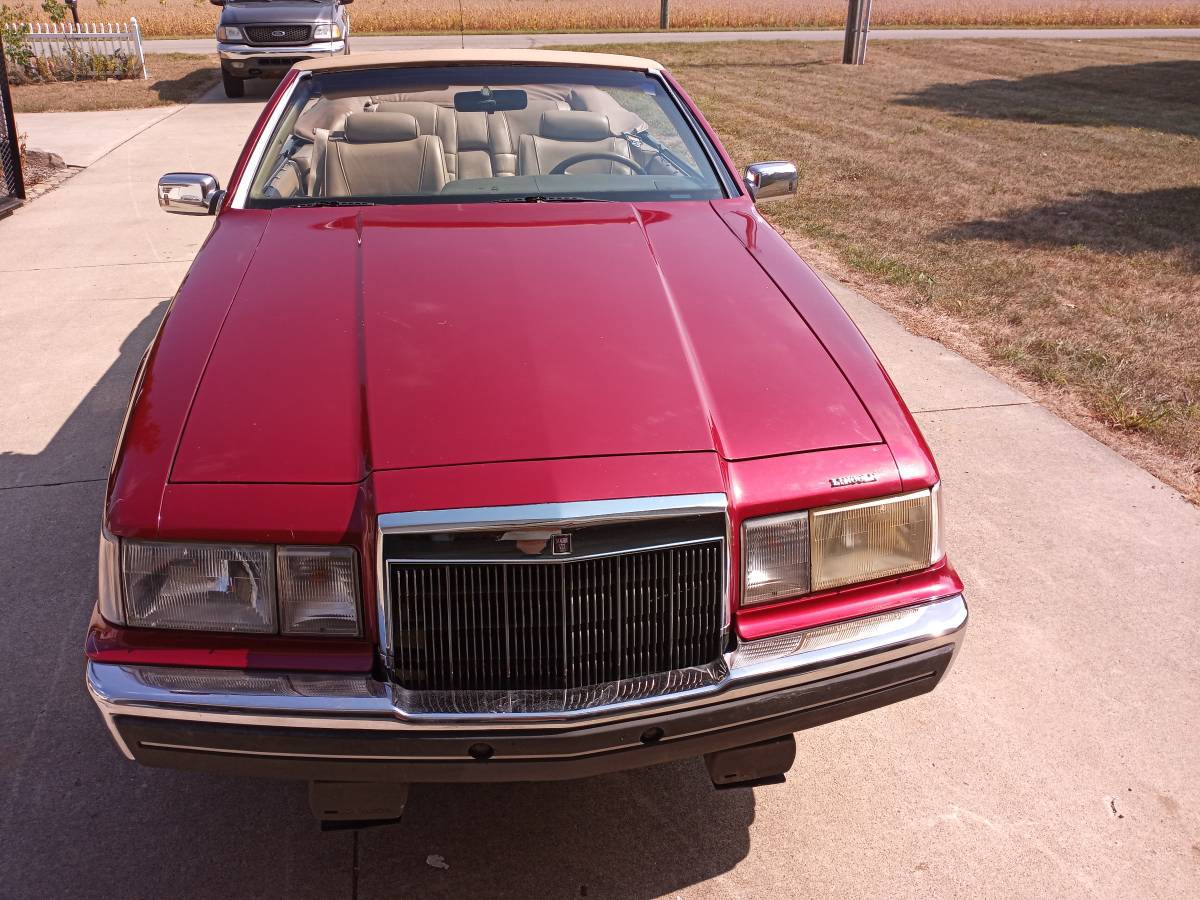 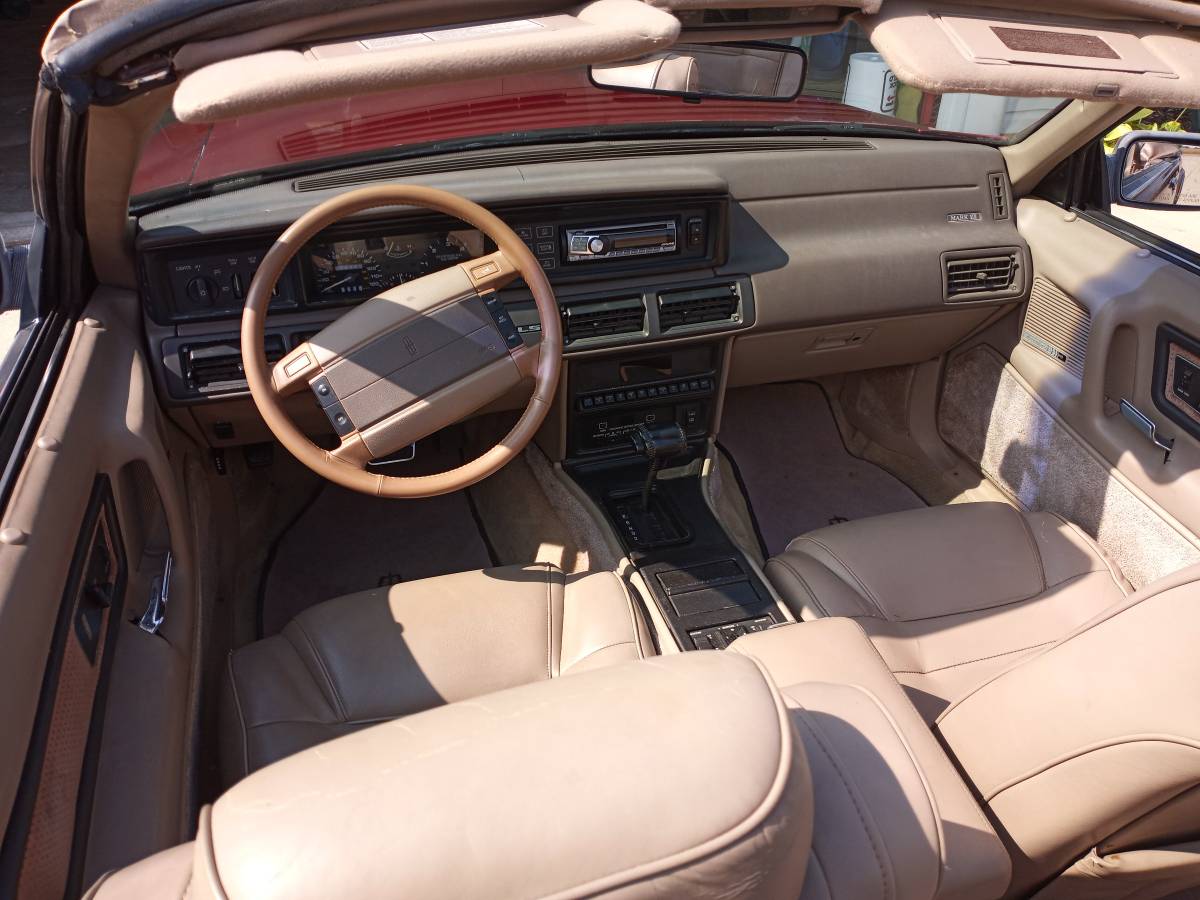 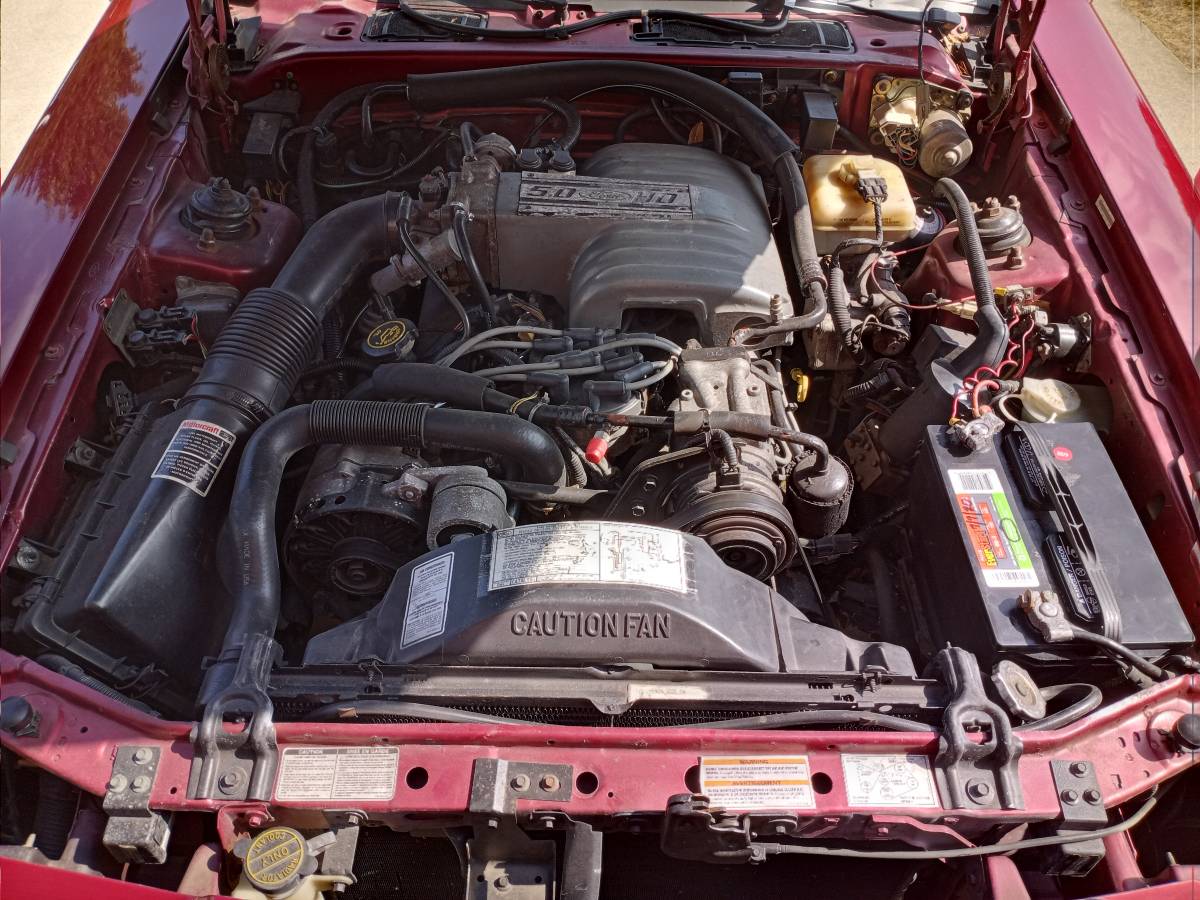 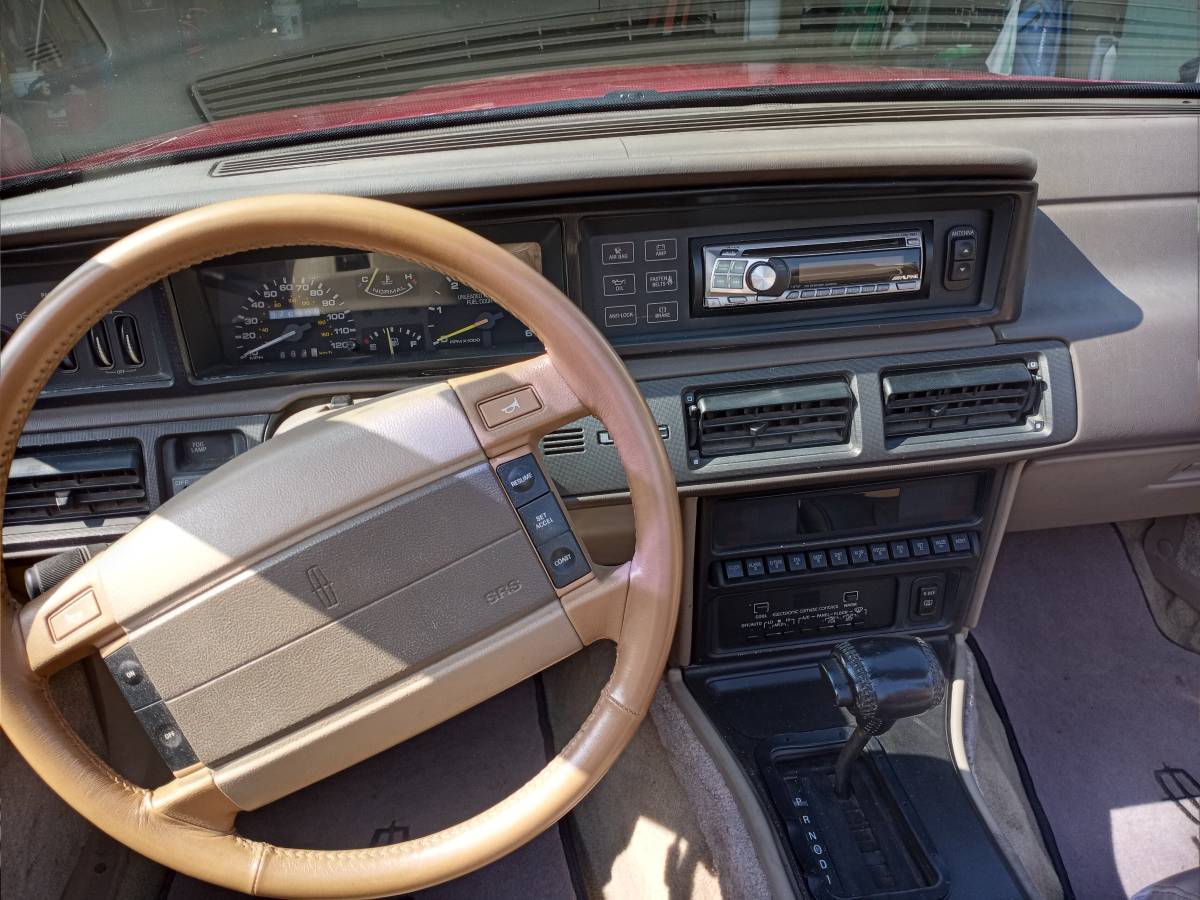 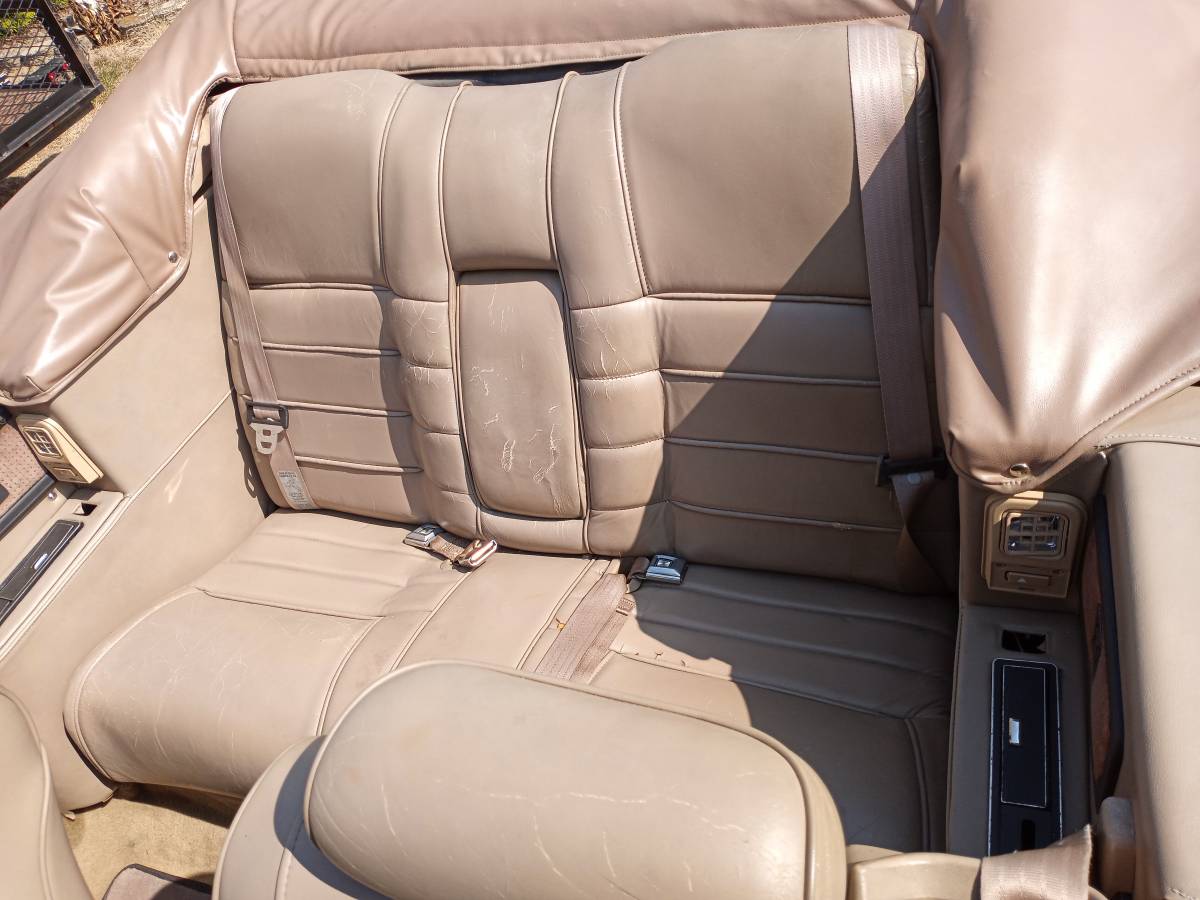 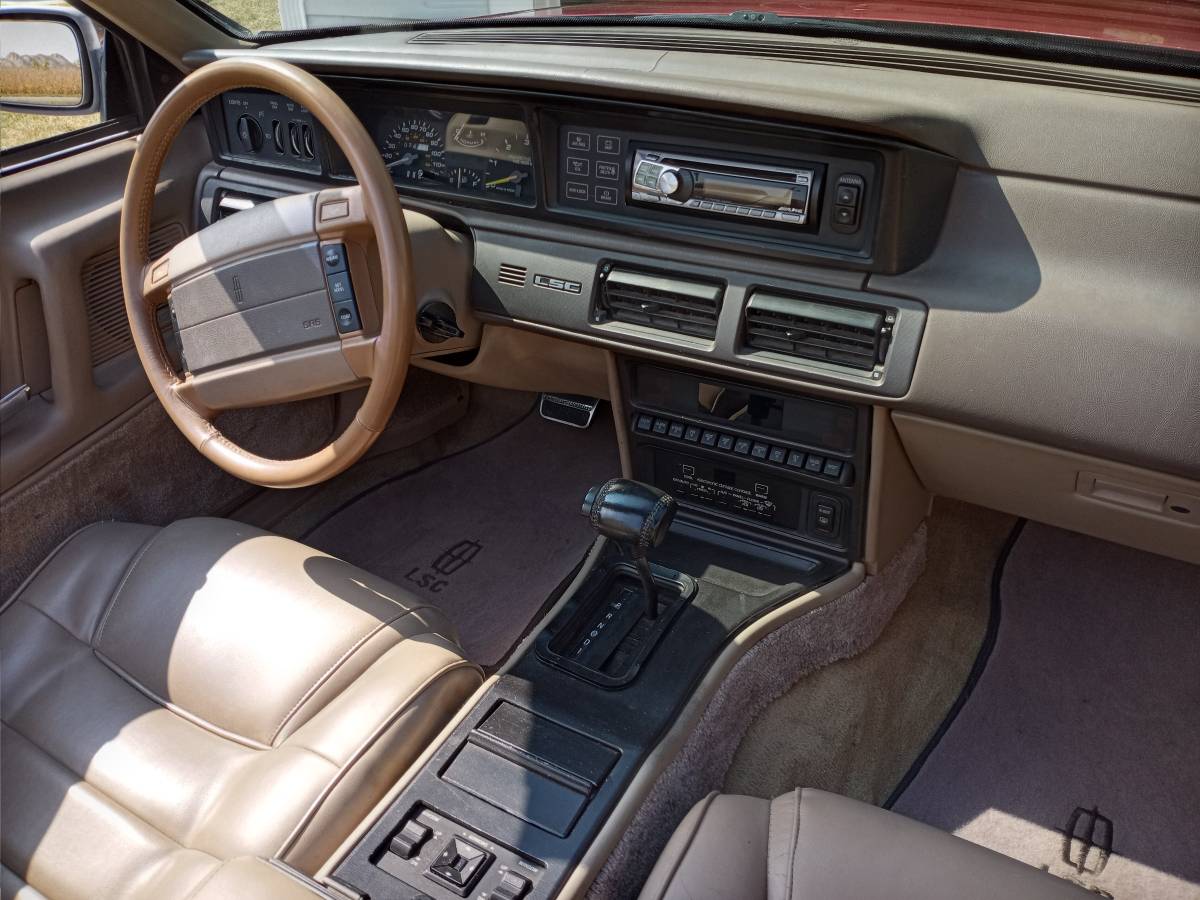 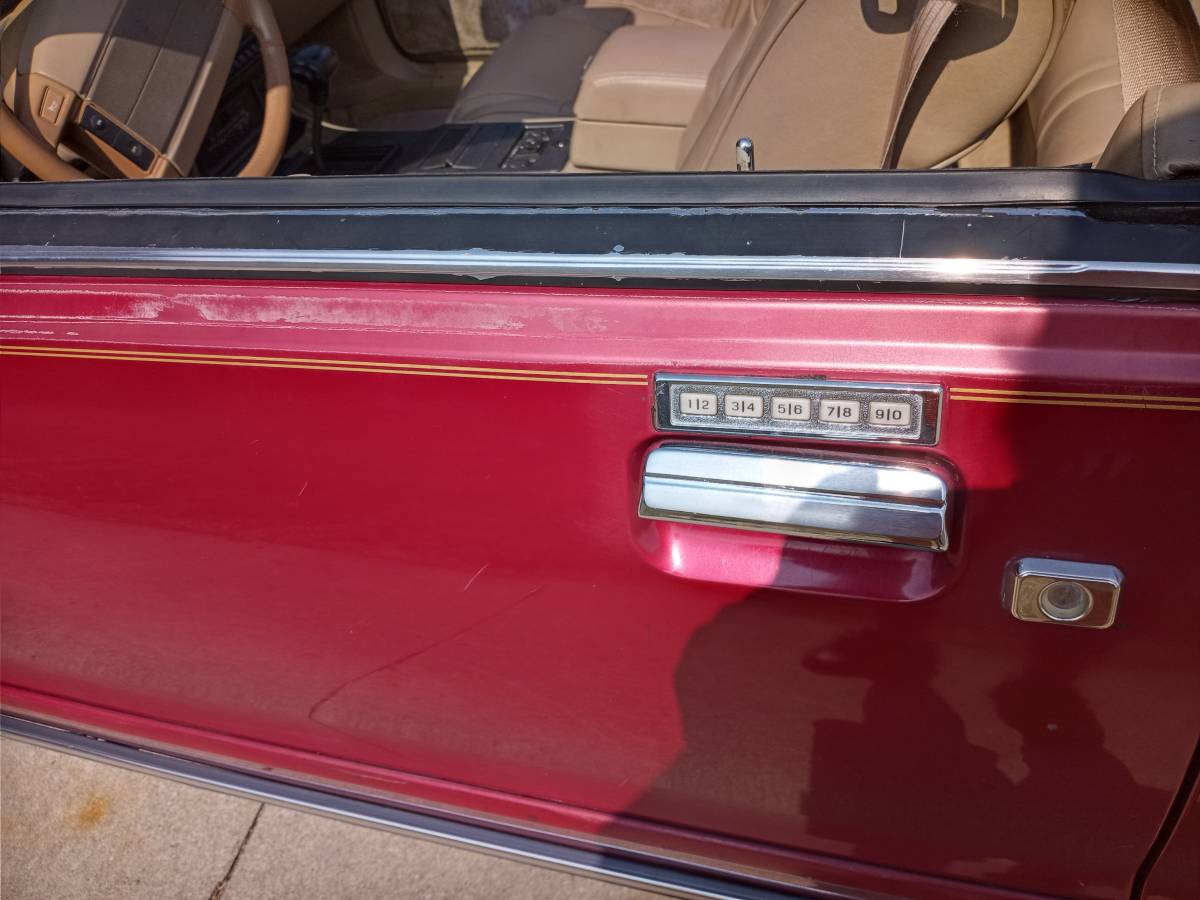 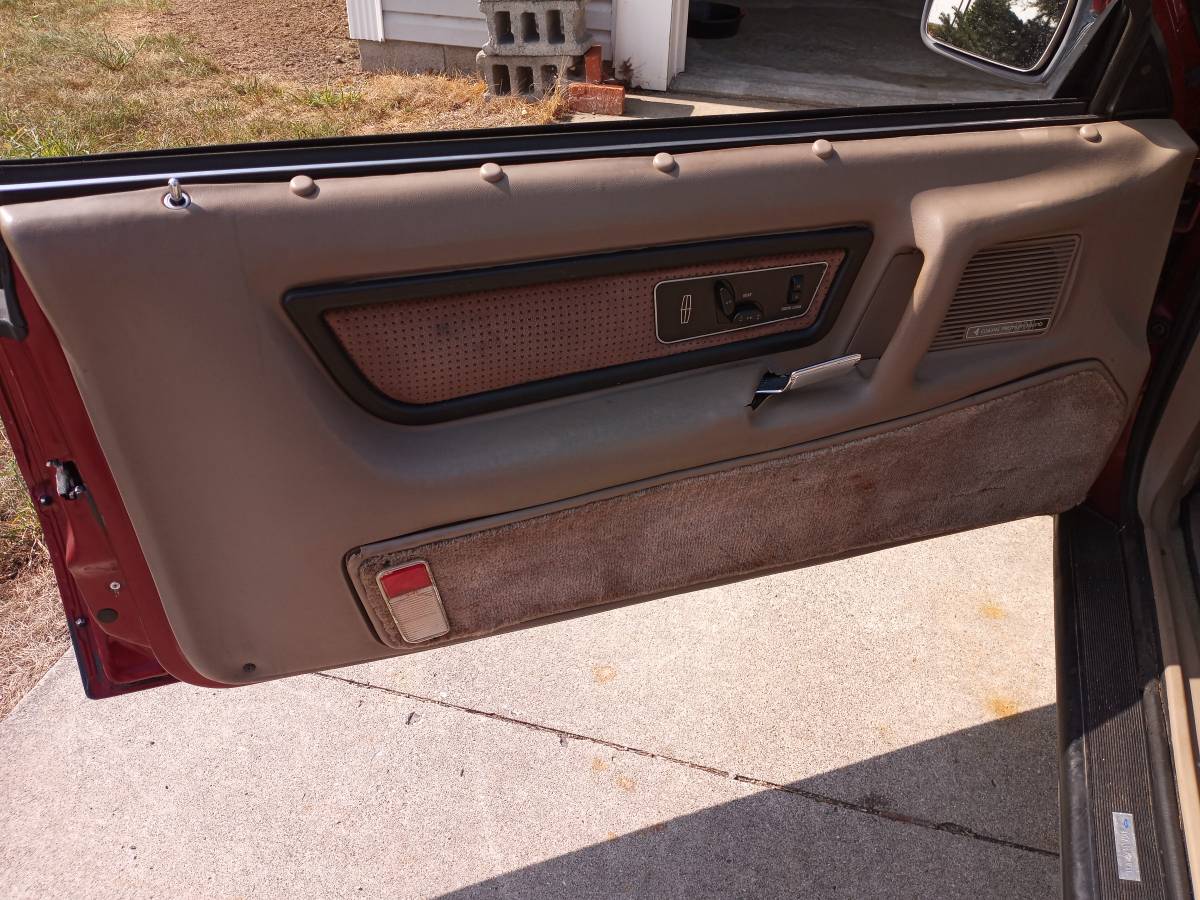 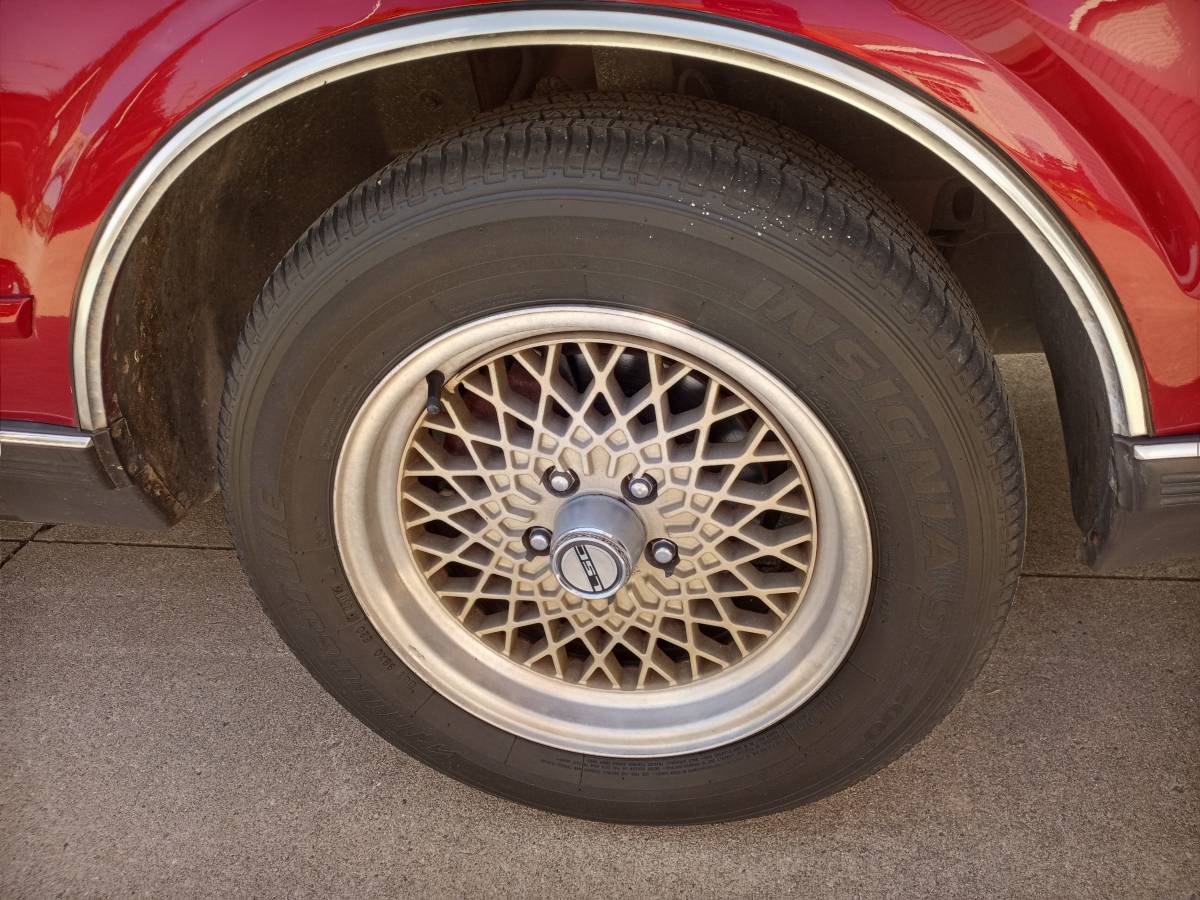 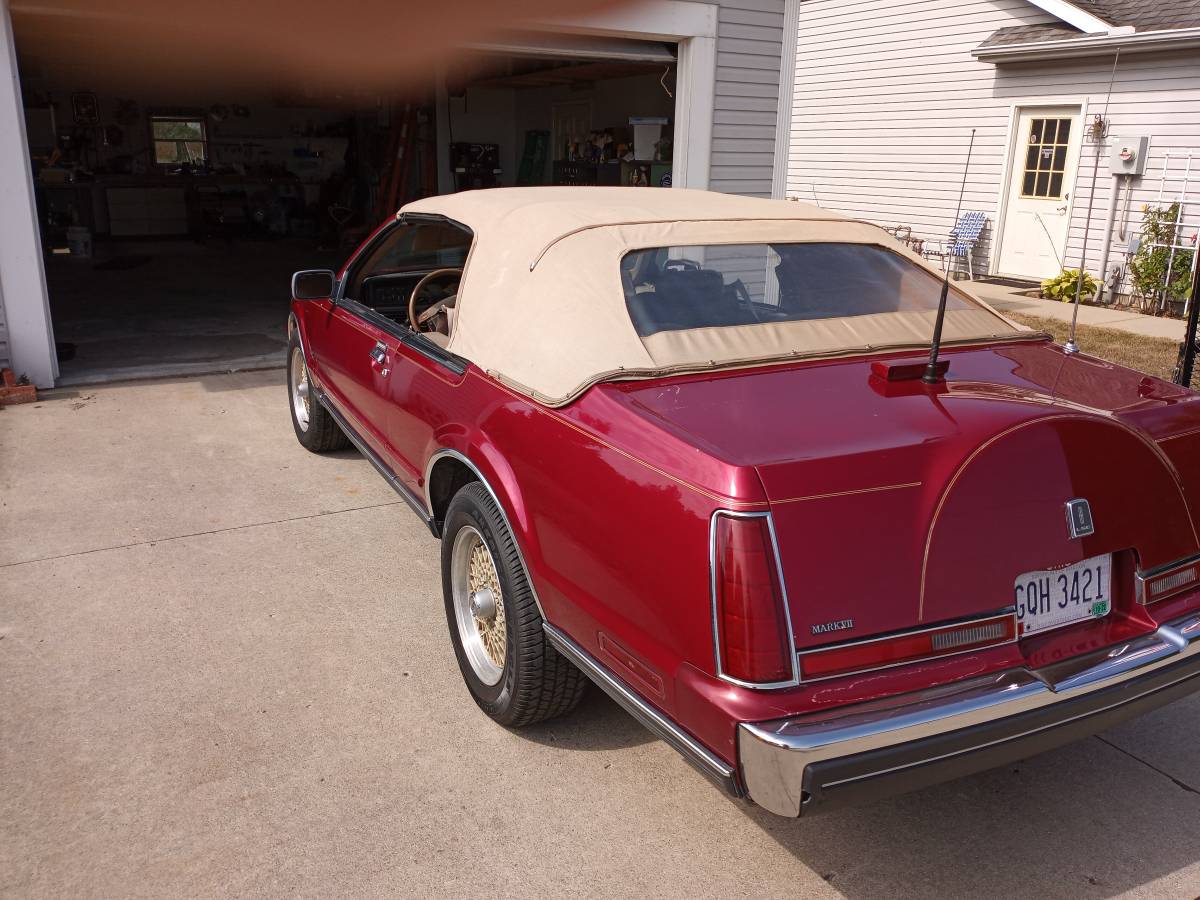 October 14, 2021 Update – We confirmed the seller of this “Classifind” deleted their listing, so we’re now able to call this one “SOLD!” While this one got away, please reach out either by email or call us directly if you’d like to be informed when we come across something similar.

Despite the proliferation of factory-built convertibles available by the late 1980s, traditional personal luxury car buyers really had no choice from American manufacturers. Consequently, some well-heeled car buyers, particularly in southern Florida, didn’t mind paying a premium for the exclusivity to have their desired car converted to a drop-top.  One such example is this driver-quality 1990 Lincoln Continental Mark VII originally listed on Craigslist in September 2021 in Delphis, Ohio (Lima)  offered at $8,000 currently. Comparing that price against the Hagerty Insurance Online Valuation Tool confirms the private seller has their LSC convertible priced four hundred dollars less than this guide’s current #3 “Good” appraisal of $8,400 for a typical coupe version.

Introduced in the summer of 1983 as a 1984 model, Lincoln’s new rear-wheel-drive Continental Mark VII luxury coupe shared its version Ford Fox platform with the Ford Thunderbird, Mercury Cougar, and Lincoln Continental.  In addition to its curvy and aerodynamic styling, the Mark VII held a lengthy standard equipment list. While innovative at launch, the Mark VII’s four-wheel air suspension proved to be expensive to repair, and over time many owners replaced it on their car with a cost-effective traditional coil spring set up. The 1985 LSC was the first American vehicle with electronic 4-channel anti-lock brakes, nearly six months before Chevrolet’s Corvette. The Mark VII also had the distinction of being the first American vehicle since 1940 with composite headlights.  Ford lobbied hard at the time to get the European-style flush-mounted headlamps approved for this car as well as several others in Ford’s line-up at the time. The Mark VII was also the first of the series models to have exposed headlights since 1968.

In 1986, Lincoln approved Coach Builders Limited, in High Springs Florida to convert one dozen Mark VII LSCs into a convertible. Coach Builders less than 150 similar conversions between 1984 though 1992 as the cost to do the change added twelve thousand dollars to the cost of the car.

From the limited data we could find about these cars, it appears Coach Builders Ltd. did a quality job reinforcing the coupe’s unibody prior to removing the top. We see this as a fun, more luxurious alternative to a similar vintage Mustang convertible.

Drive As-Is or restore: what would you do with this rare Lincoln Mark VII convertible?  Comment below and let us know!