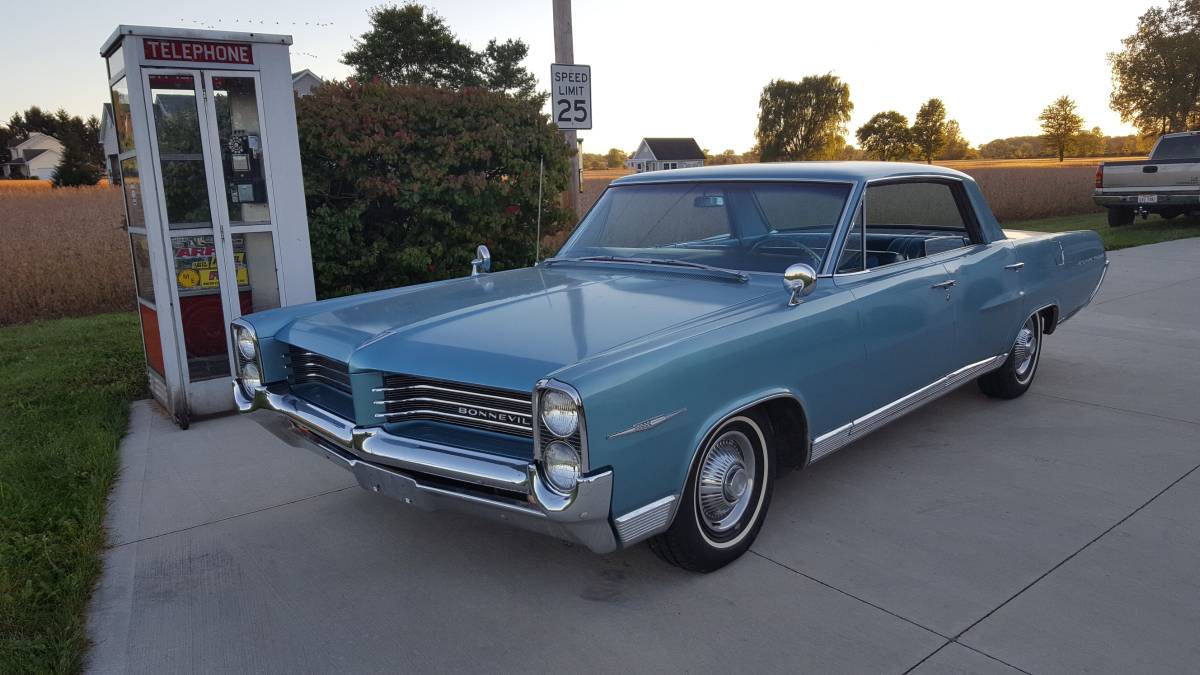 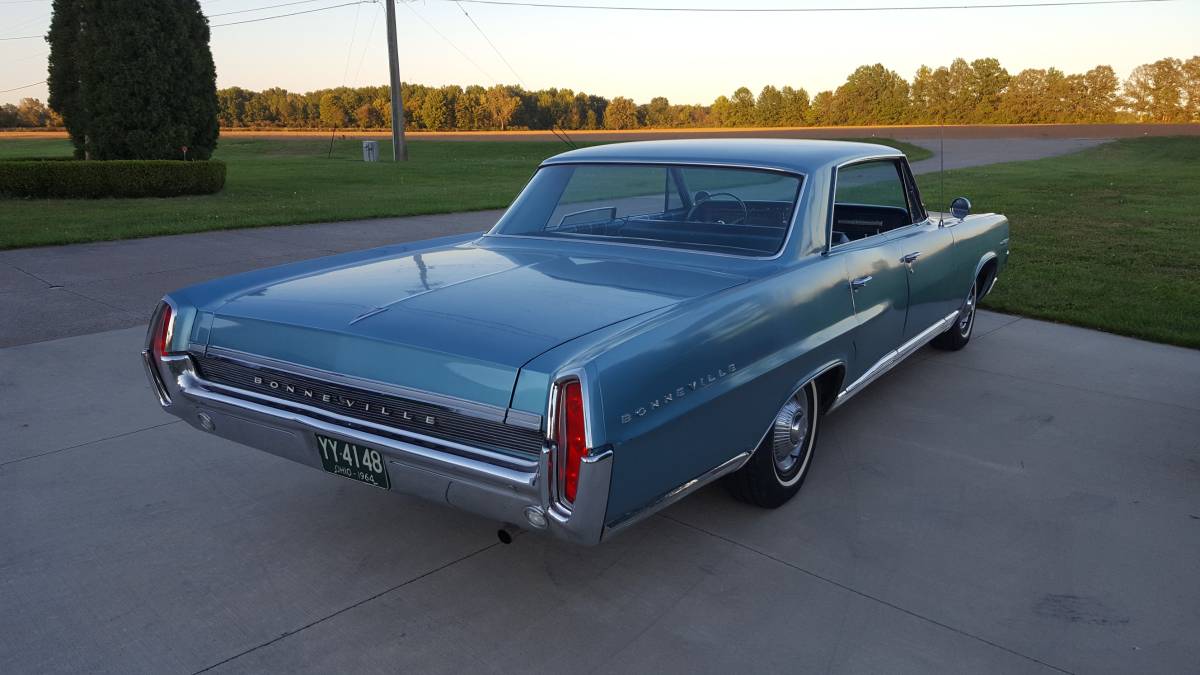 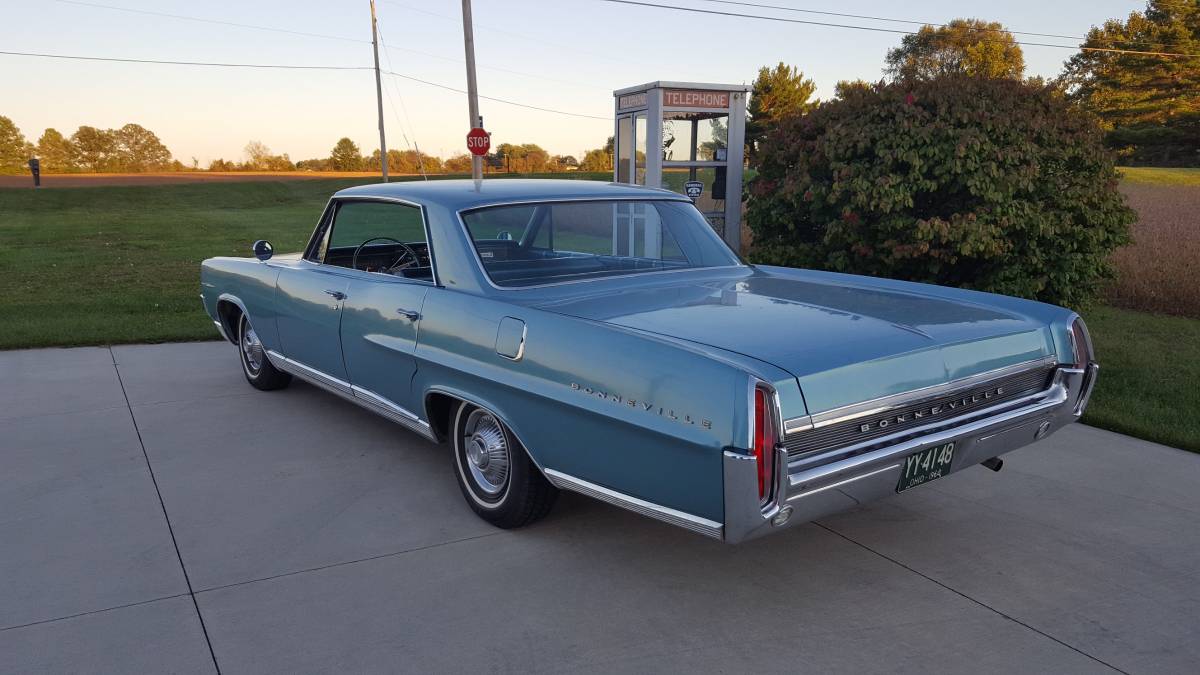 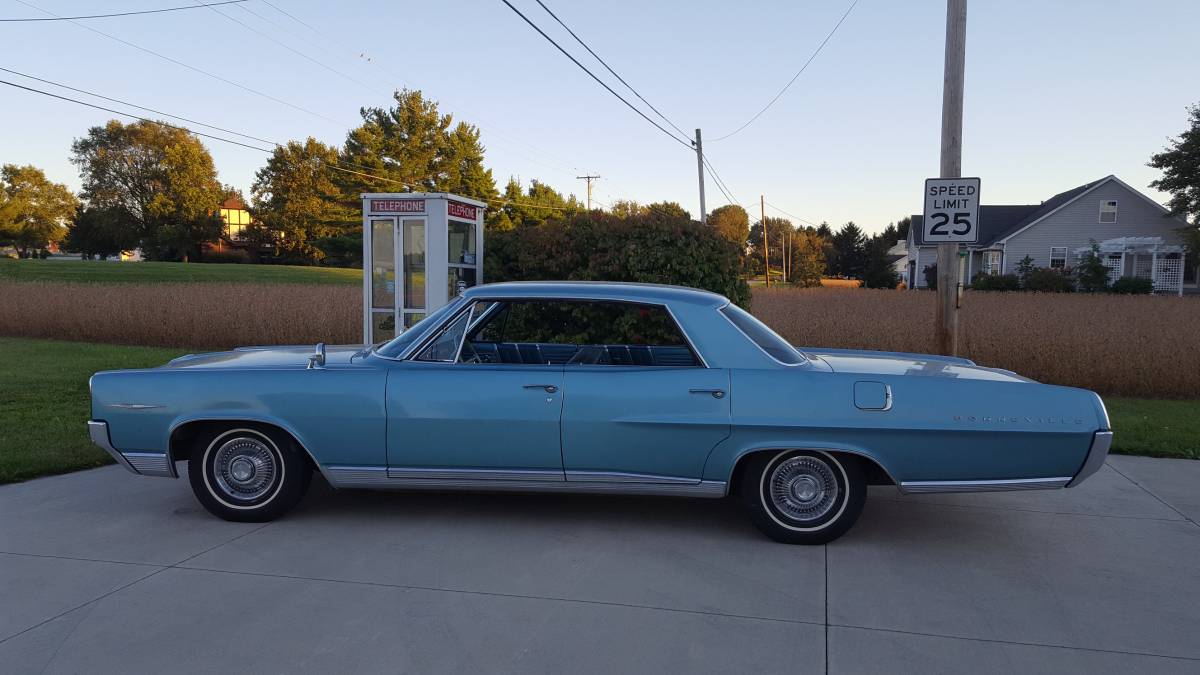 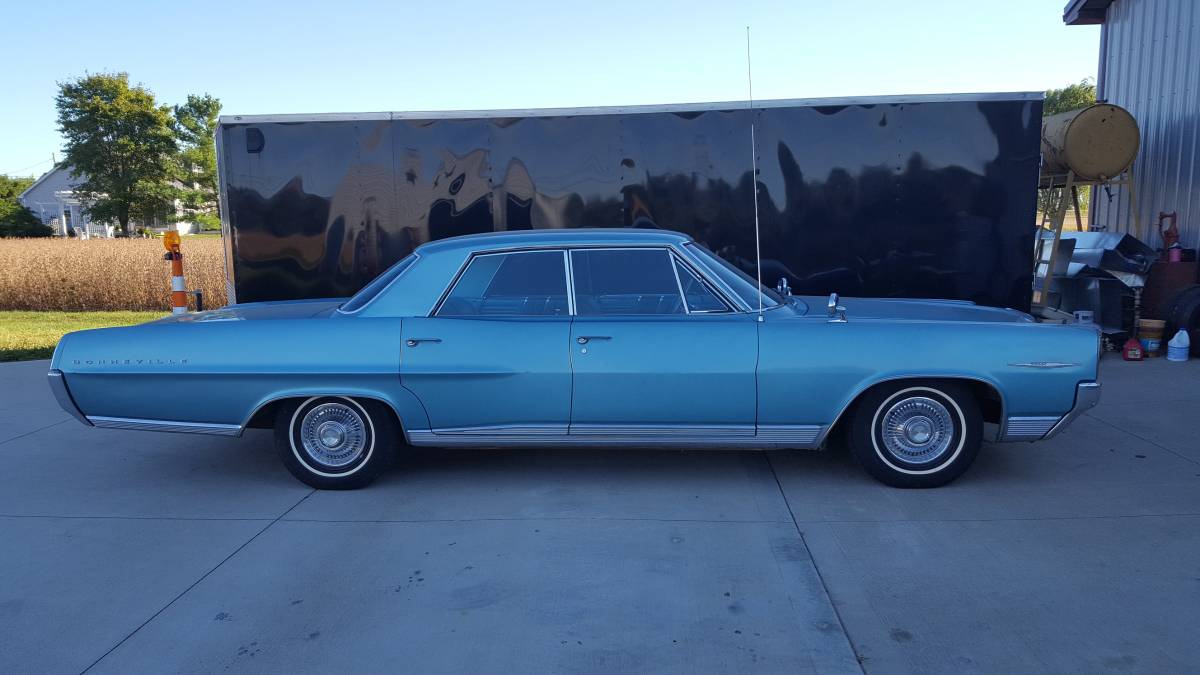 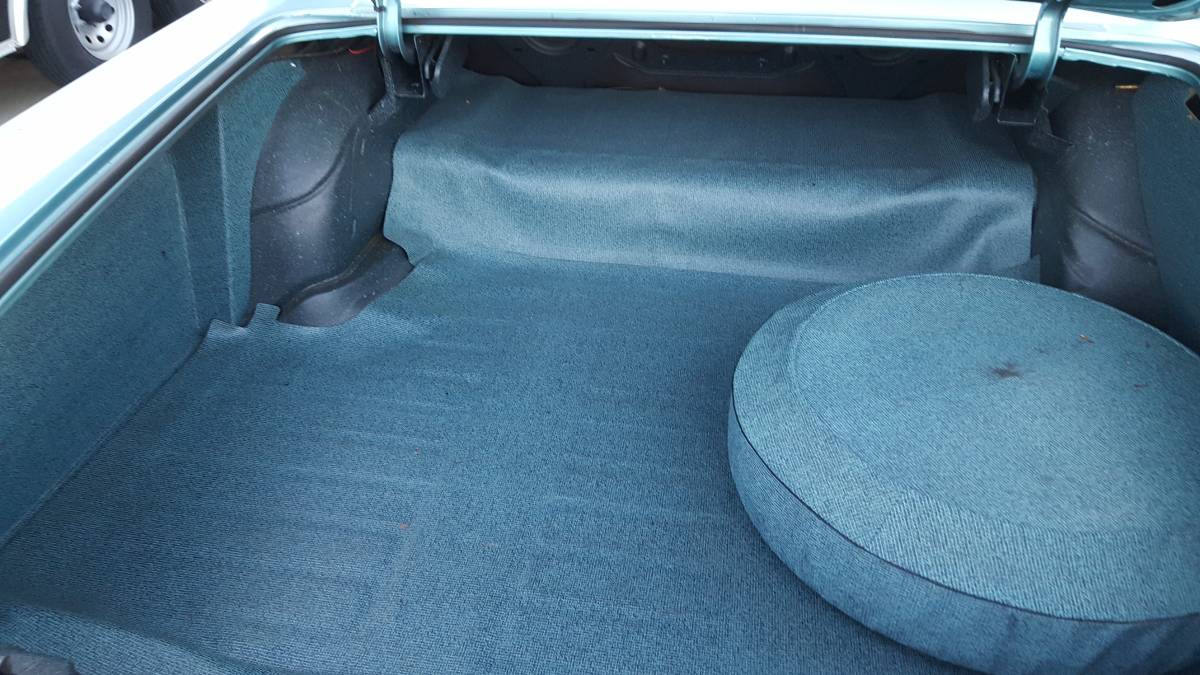 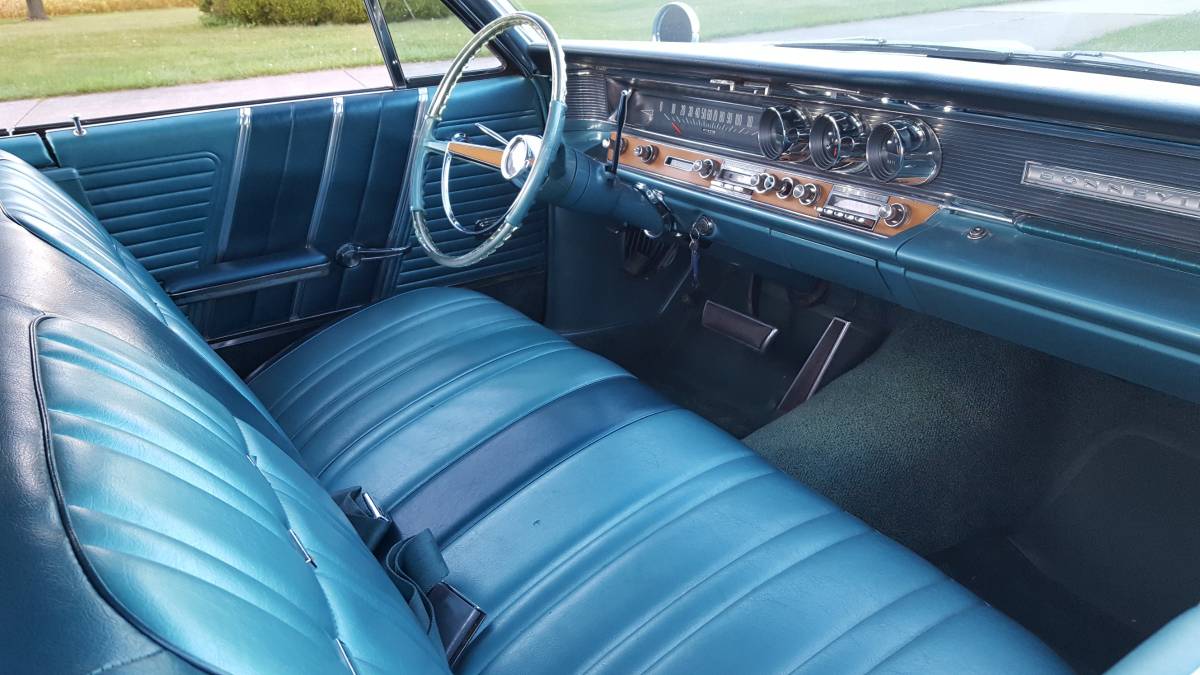 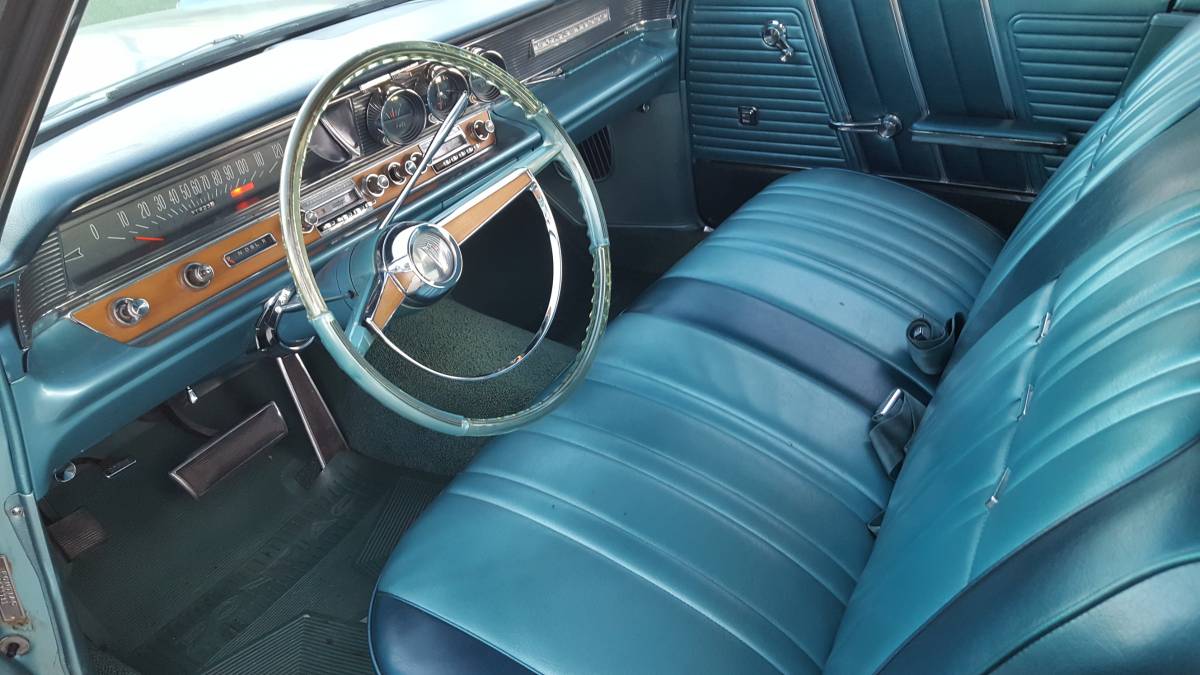 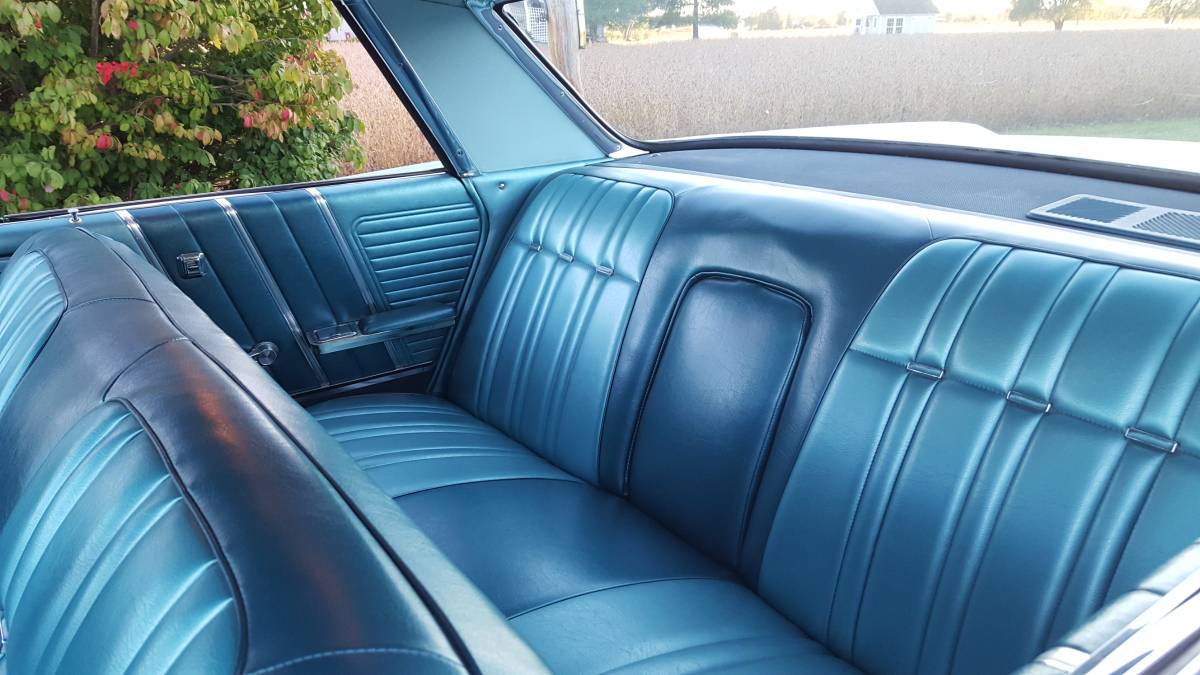 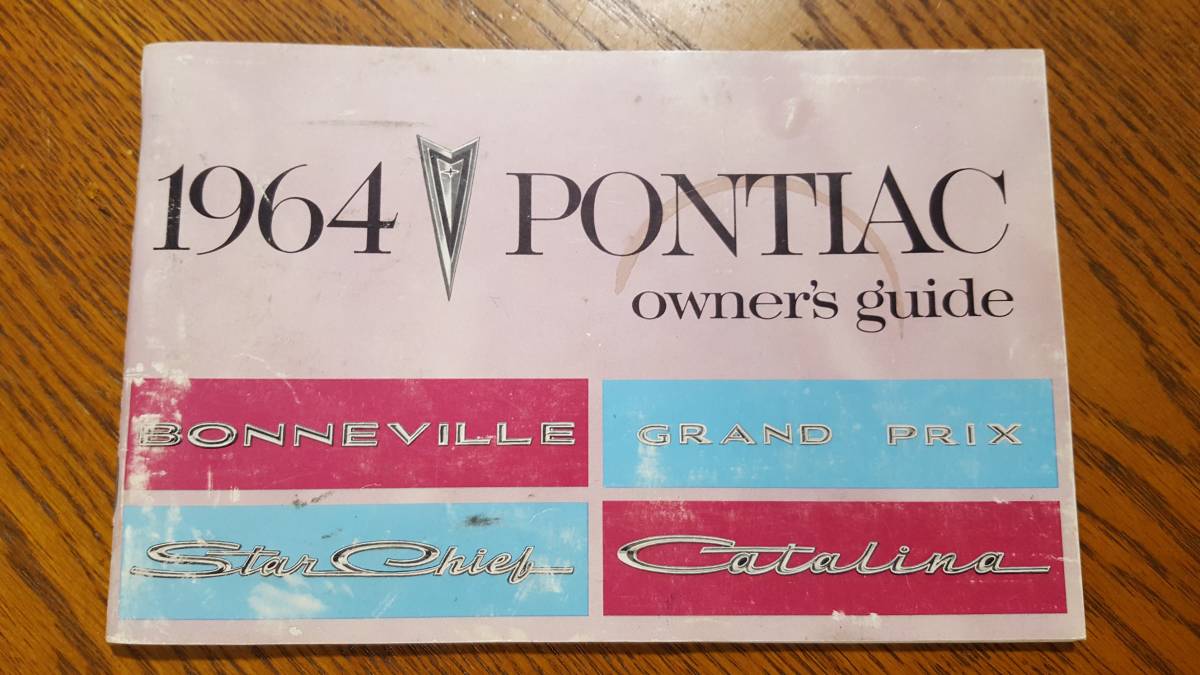 October 7, 2021 Update – We confirmed the seller of this “Classifind” deleted their listing, so we’re now able to call this one “SOLD!” While this one got away, please reach out either by email or call us directly if you’d like to be informed when we come across something similar.

Pontiac’s top-tier offering throughout the 1960s was the Bonneville. Once overlooked versus two-door convertible and fixed roof body styles, this four-door hardtop originally listed in September 2021 on Craigslist in Elyria, Ohio (Cleveland) is reported to be a 61K original mile survivor car. Perhaps it’s the time of day of the pictures that makes this large four-door so intriguing. While the car itself is sitting out of the sunlight, you can see how bright it is in the background of the photographs. The seller properly photographed their Bonneville either in the early morning or late in the day when the sunlight is not so harsh.

Pontiac produced its third-generation Bonneville for the 1961 through 1964 model years.  As the brand’s flagship model of GM’s longer “B” body, Bonnevilles differed from its lesser “C” Body Catalina and Star Chief counterparts by featuring more luxurious interior trim with upgraded cloth and Morrokide vinyl or expanded Morrokide upholstery in sedans and coupes, expanded Morrokide in Safari wagons and genuine leather seating in convertibles.  Also found in the Bonneville were the instrument and door panels trimmed with walnut veneer trim, carpeted lower door panels, a passenger-side grab bar, and courtesy lights. Beginning in 1964, the four-door pillarless hardtop models were called “Vistas”.

To learn all about what Pontiac offered among its full-size cars for 1964, watch this sales training video from that model year to become an expert:

As great as the pictures provided are, we wish shots of the 389-equipped engine compartment were also included in this post.  The interior and trunk confirmed this 61K mile survivor is a well cared for example that shows off the sportiness of the Bonneville’s multi-colored Morrokide interiors from the period.

Show or go: what would you do with this Pontiac Bonneville survivor?  Comment below and let us know!