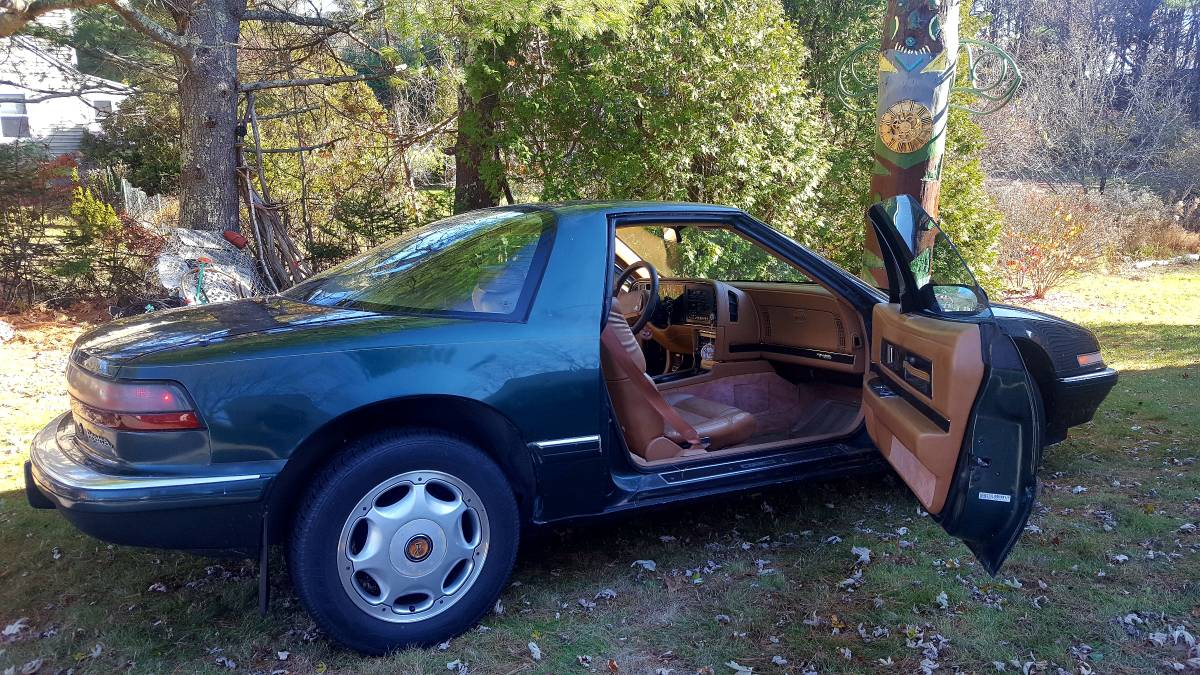 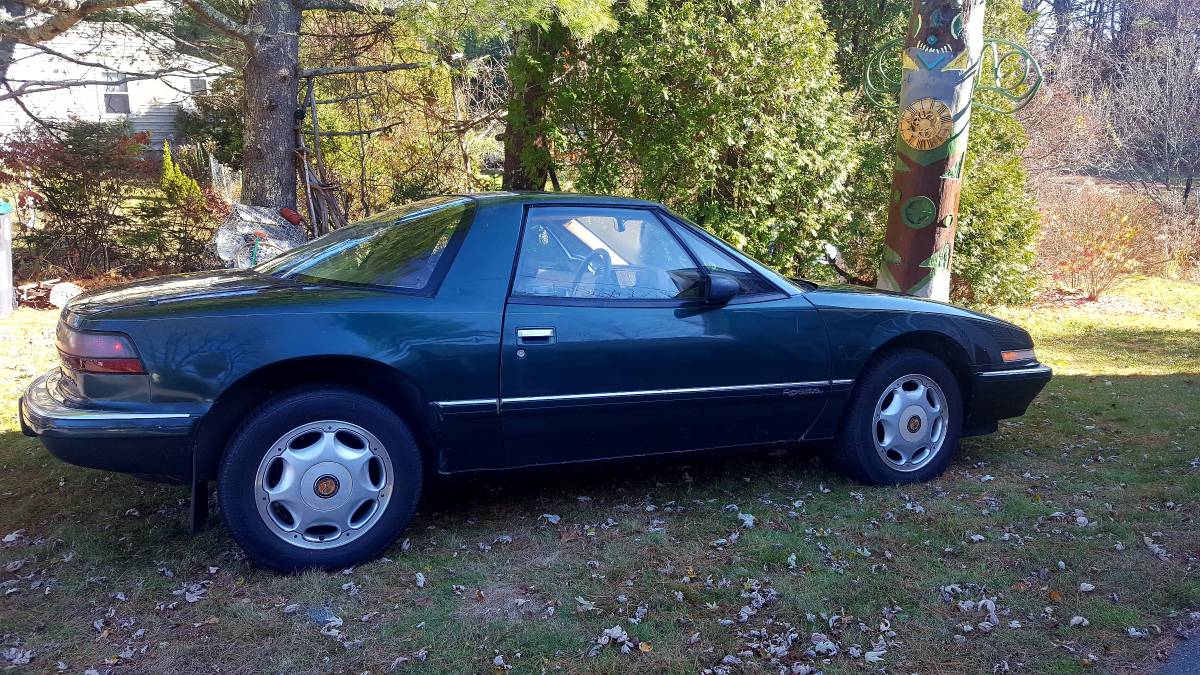 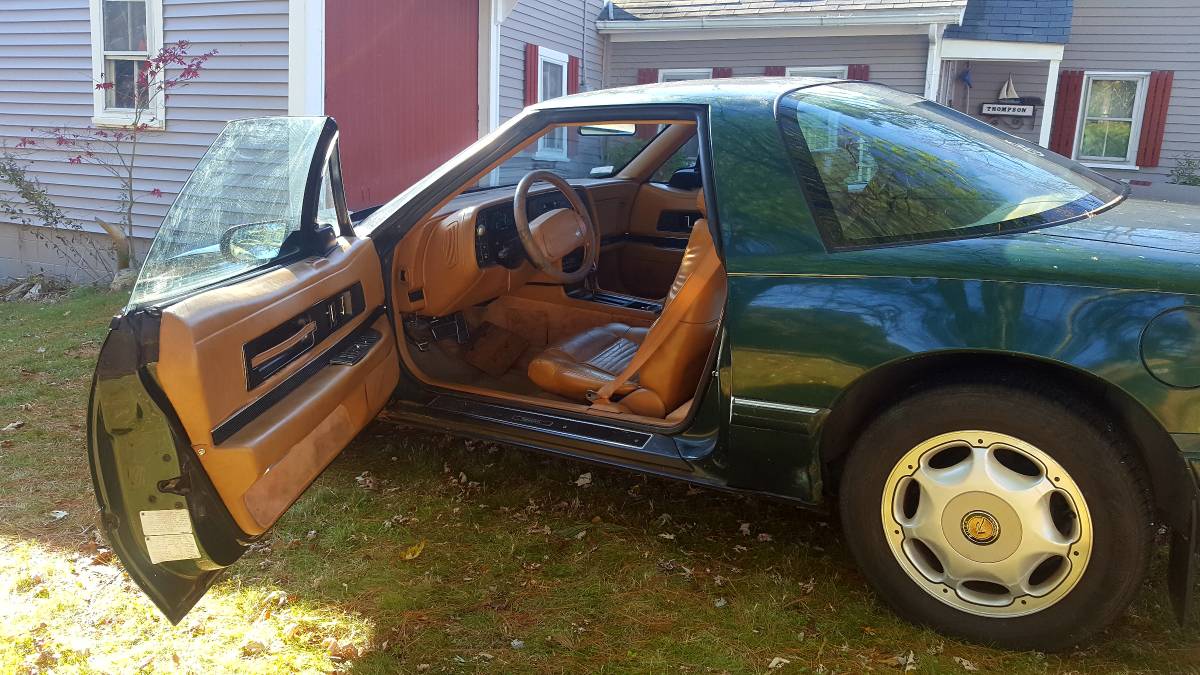 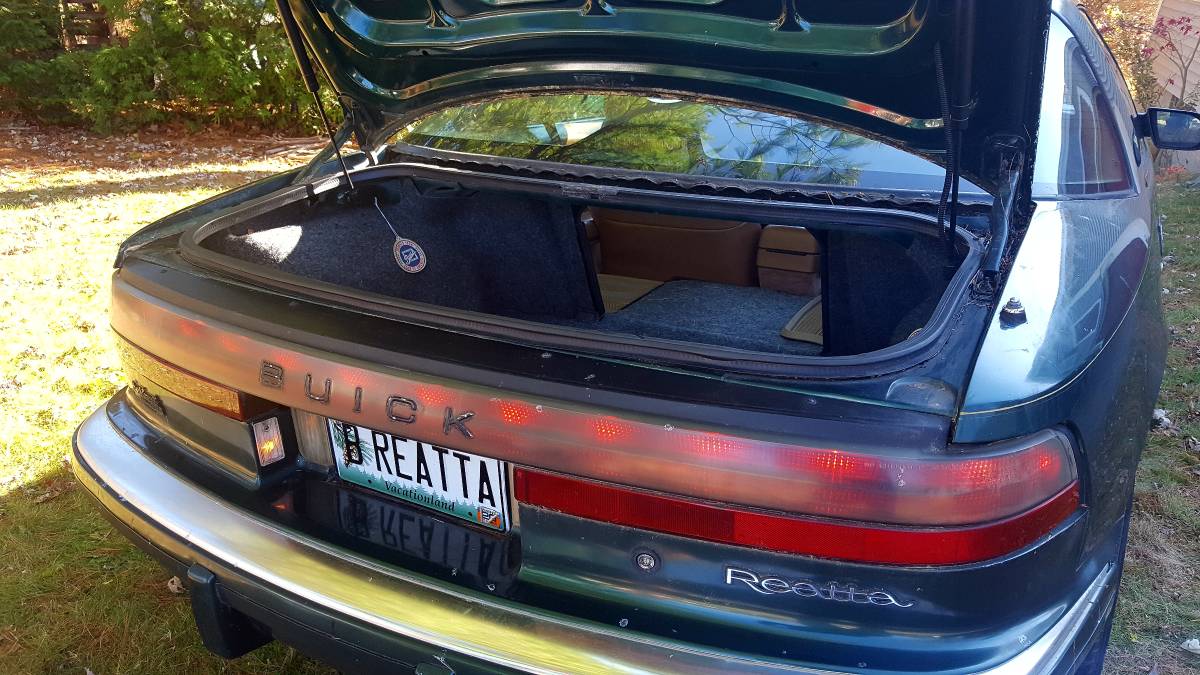 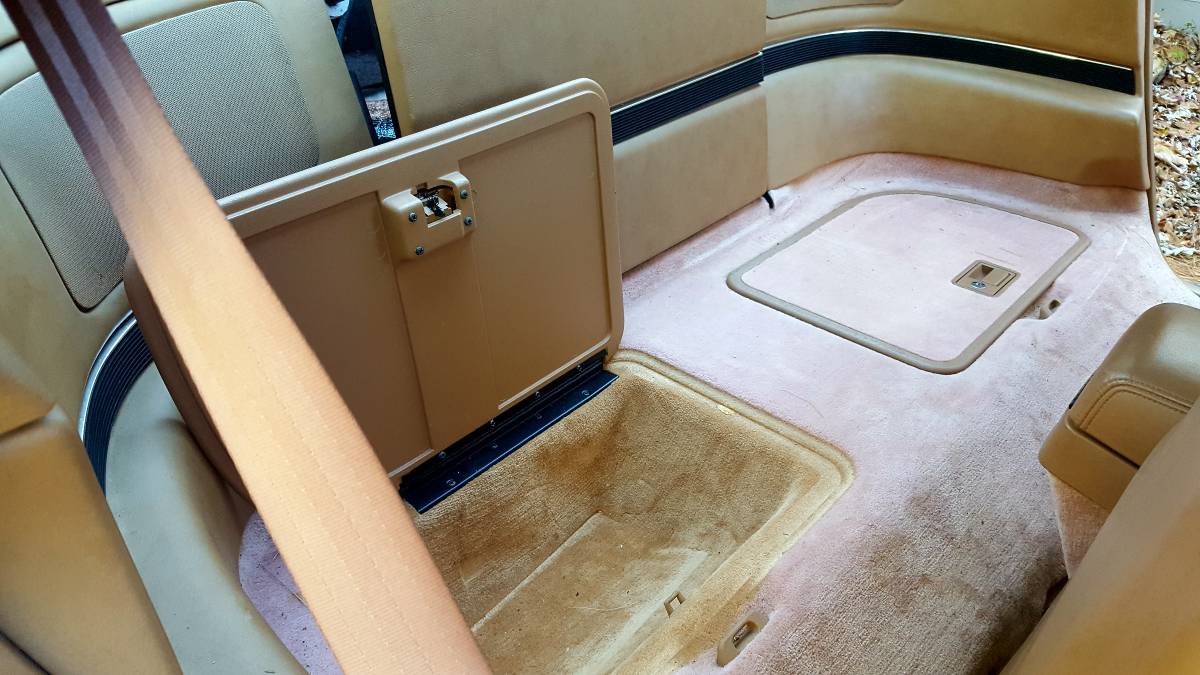 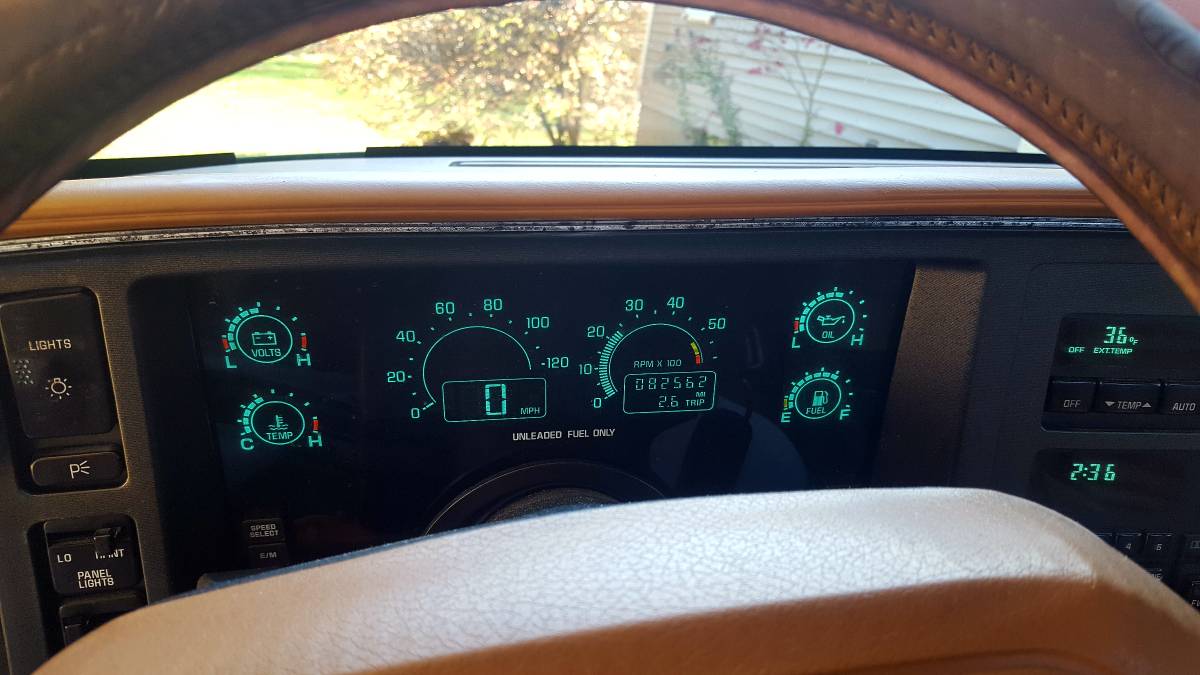 October 7, 2021 Update – We confirmed the seller of this “Classifind” deleted their listing, so we’re now able to call this one “SOLD!” While this one got away, please reach out either by email or call us directly if you’d like to be informed when we come across something similar.

The Buick Reatta is a fascinating car in the various chapters of GM’s history, a model produced with exceedingly high expectations and to very high standards that somehow managed not to break through and occupy a place on the pedestal of truly significant automobiles. That hasn’t stopped enthusiasts from attempting to build them into modern-day collectibles like the seller of this hardtop example originally listed in September 2021 on Craigslist in Maine is attempting to do. He’s asking $5,500 for the Buick, and comparing this price against the Hagerty Insurance Online Valuation Tool confirms he must have referenced the price guide before listing his coupe as that’s the exact price he has it posted for.

The Reatta’s story is well known to those who follow the model, with GM spending a crap-ton of money to set up dedicated production facilities that oversaw long-winded build cycles to give the Reatta an aroma of being assembled to the highest standards possible. That may very well have been the case, and as the seller points out, cars like his were indeed put together in a specific area of the GM campus referred to as “Craft Centres.” The styling is subjective but there’s no denying that GM stepped outside of its comfort zone when putting this Reatta into production, and it still looks fresh today. The Reatta did get better each year despite having a relatively short production cycle, and the seller points out that his car benefits from being a final year model with all the necessary improvements made learned from the first few years of production.

We found this extended-length 1990 Buick Reatta video that appears to be a dealer promo from the period:

Many of the Reattas were convertibles, but the seller’s car is the rare fixed-roof variety. In addition, it also stands out for not being painted red like so many other Reattas; this one wears Rally Green paint with a gold pinstripe and looks quite sharp in photos. Mileage is reportedly a reasonable 82,000, and the seller reports only nominal flaws in this handsome early 90s coupe. The Reatta is powered by the venerable GM 3.8L V6, which makes good power and will provide reliable service for years to come. The seller notes his car suffers from some wonkiness with the automatic locking system and that there’s a CD stuck in the factory CD player. Overall, the Reatta will likely never trade hands for much more than we’re seeing here, and that’s just fine as it will make for a respectable entry-level classic car. Good luck with the purchase if you take this rad-era Buick home.

All 2 door/2 seat Reattas were custom built by the Lansing, MI “Craft Centre”, under GM guidance. The 1991 model is considered the very best, as it incorporated several new and desired enhancements and is one of only 1,519 coupes that year and in the even rarer Rally Green, with gold pinstripe.

As with all Reattas (1988-1991), the handling is exceptional and would rival any car produced today, being a nice cross between a sports car and a road-worthy sedan. It is powered by GM’s historically proven 3.8 V-6, with power to spare and great pick-up. Issues: The automatic key locking system does not apply to the driver’s side, but will work fine with the passenger’s entry or exit. The radio, with its multiple speakers and settings, has a nice sound and tone; however, the CD player is now stuck and needs servicing. The paint looks very good especially the front hood and body, however, the top is worn with considerable discoloration. All in all this car is a true classic that’s fun to drive and has many more years of enjoyment ahead.

Please reply with your name, email, and phone number. Thank you.“