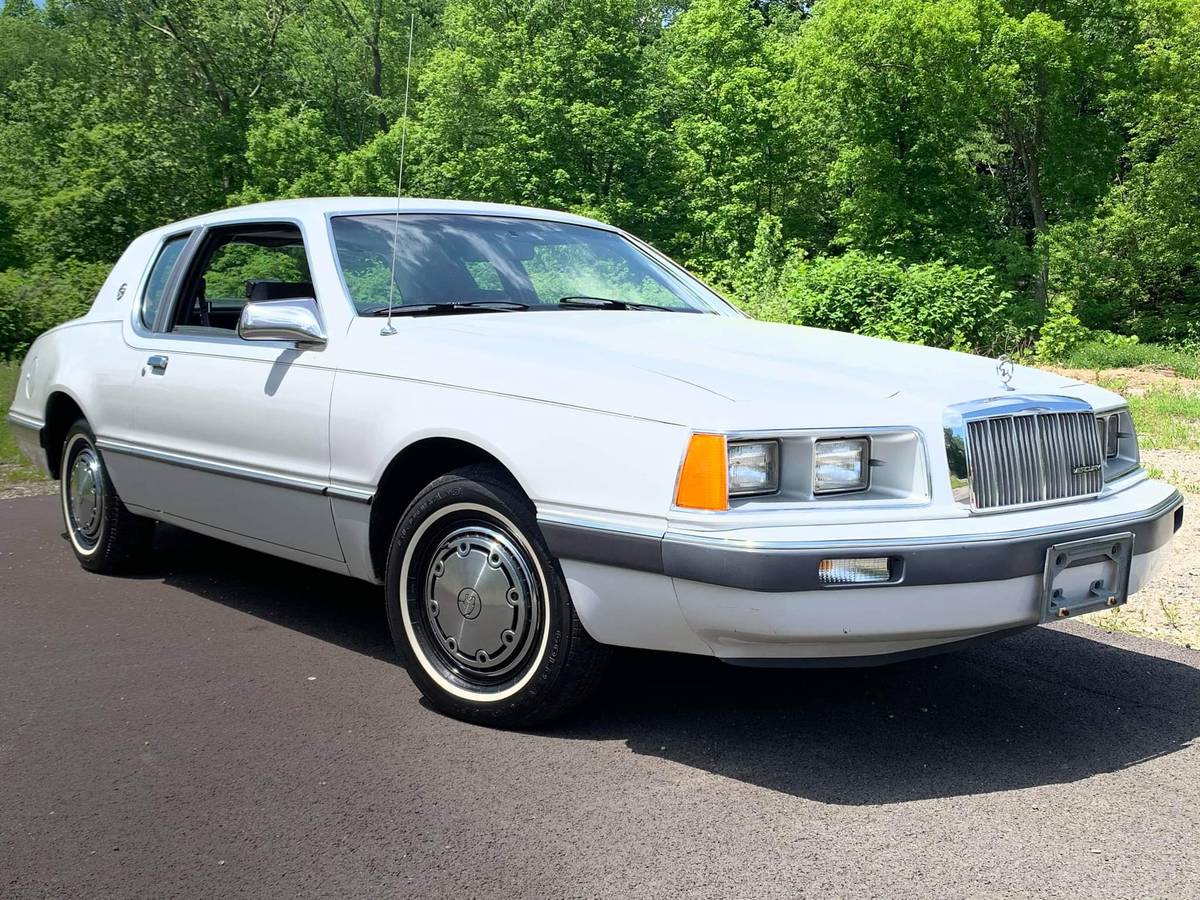 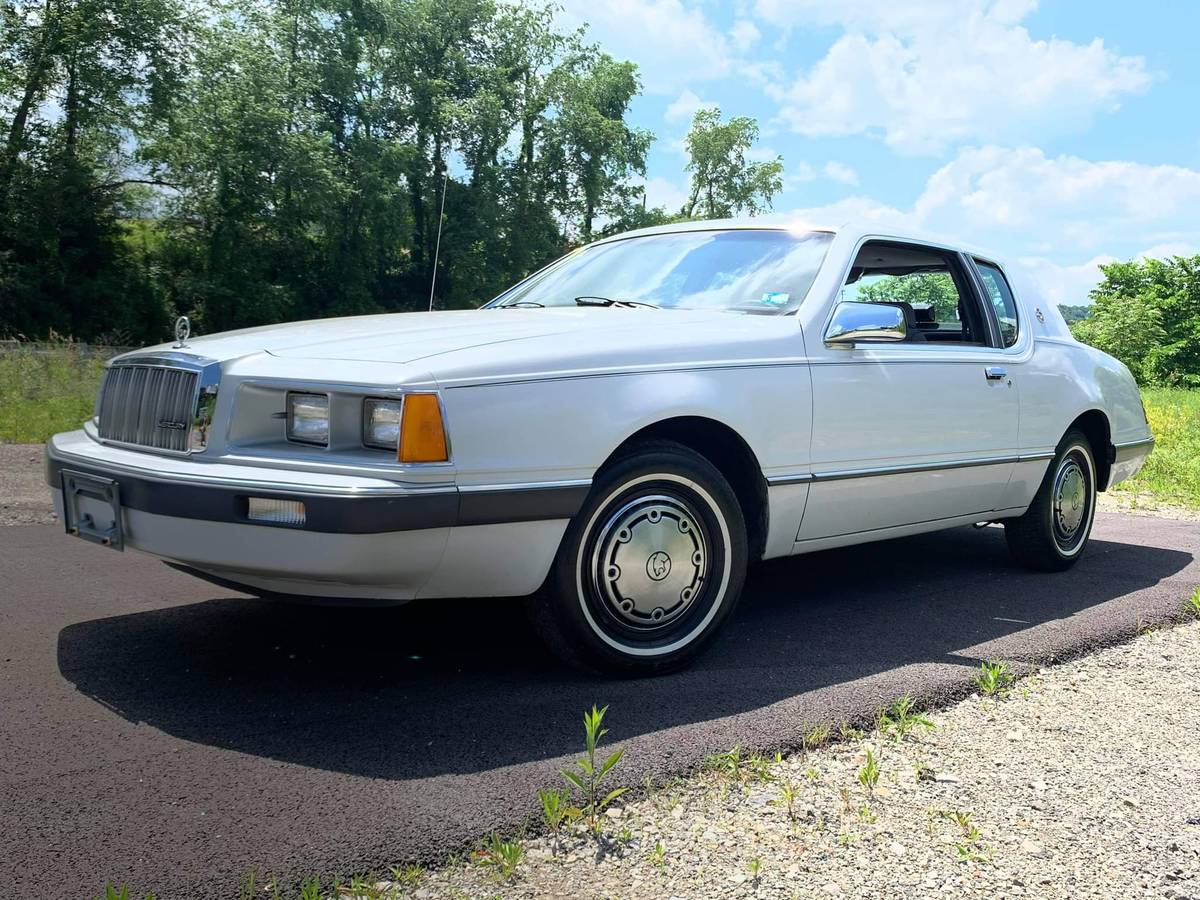 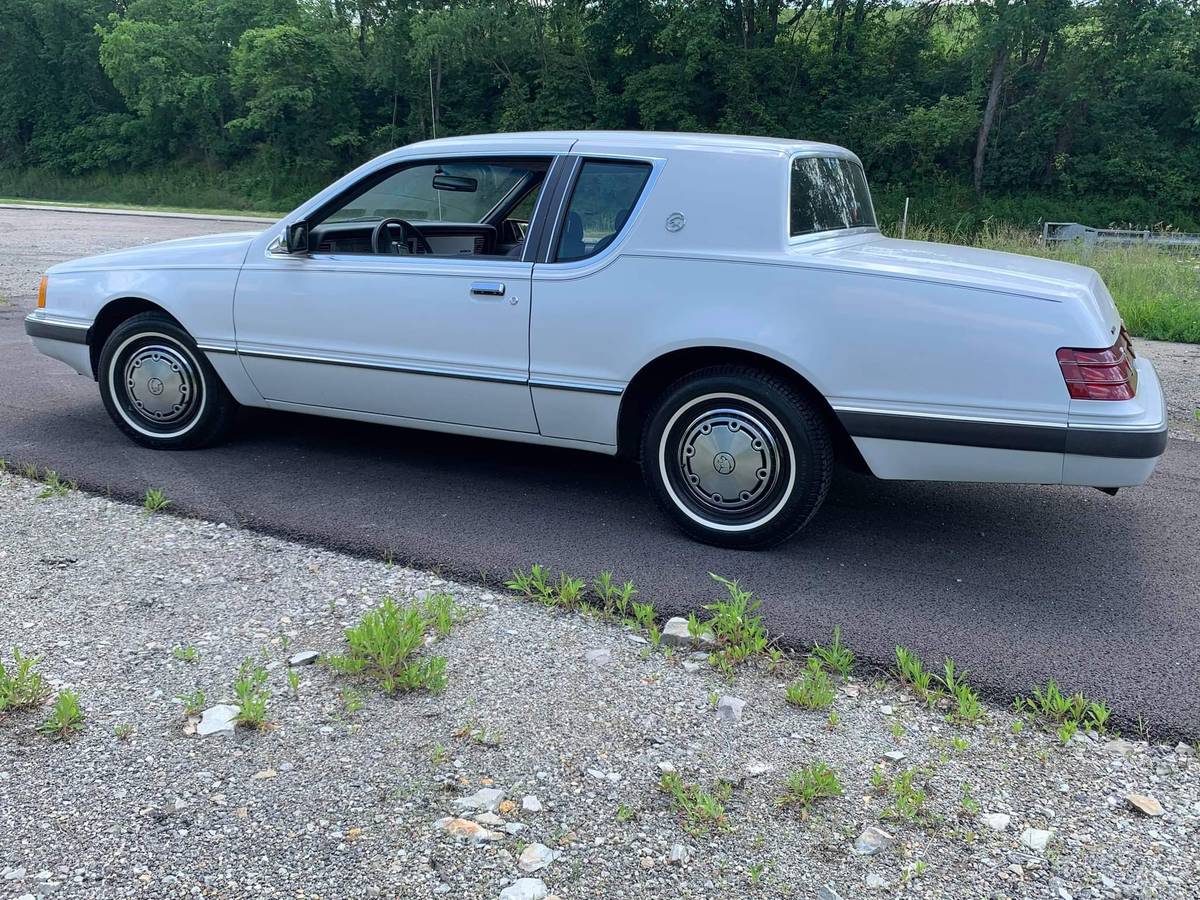 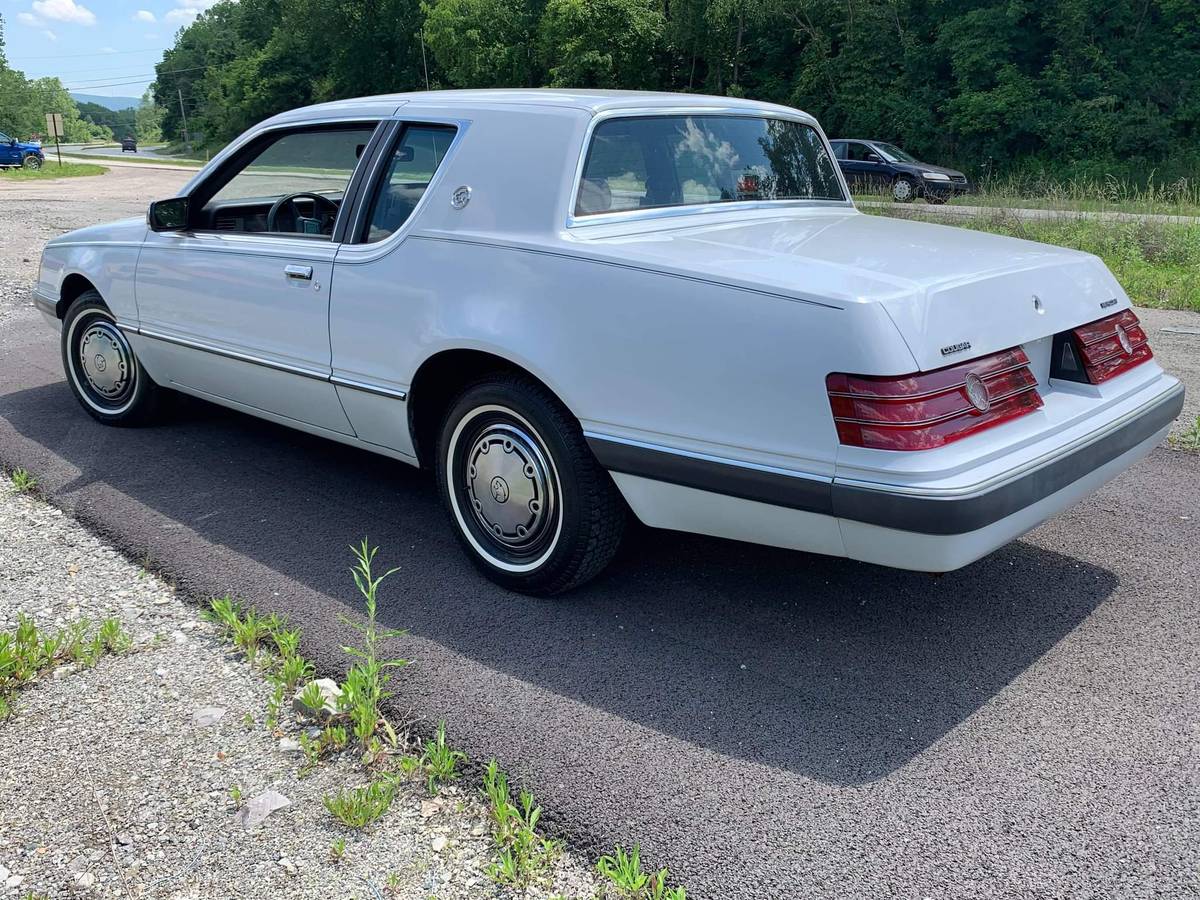 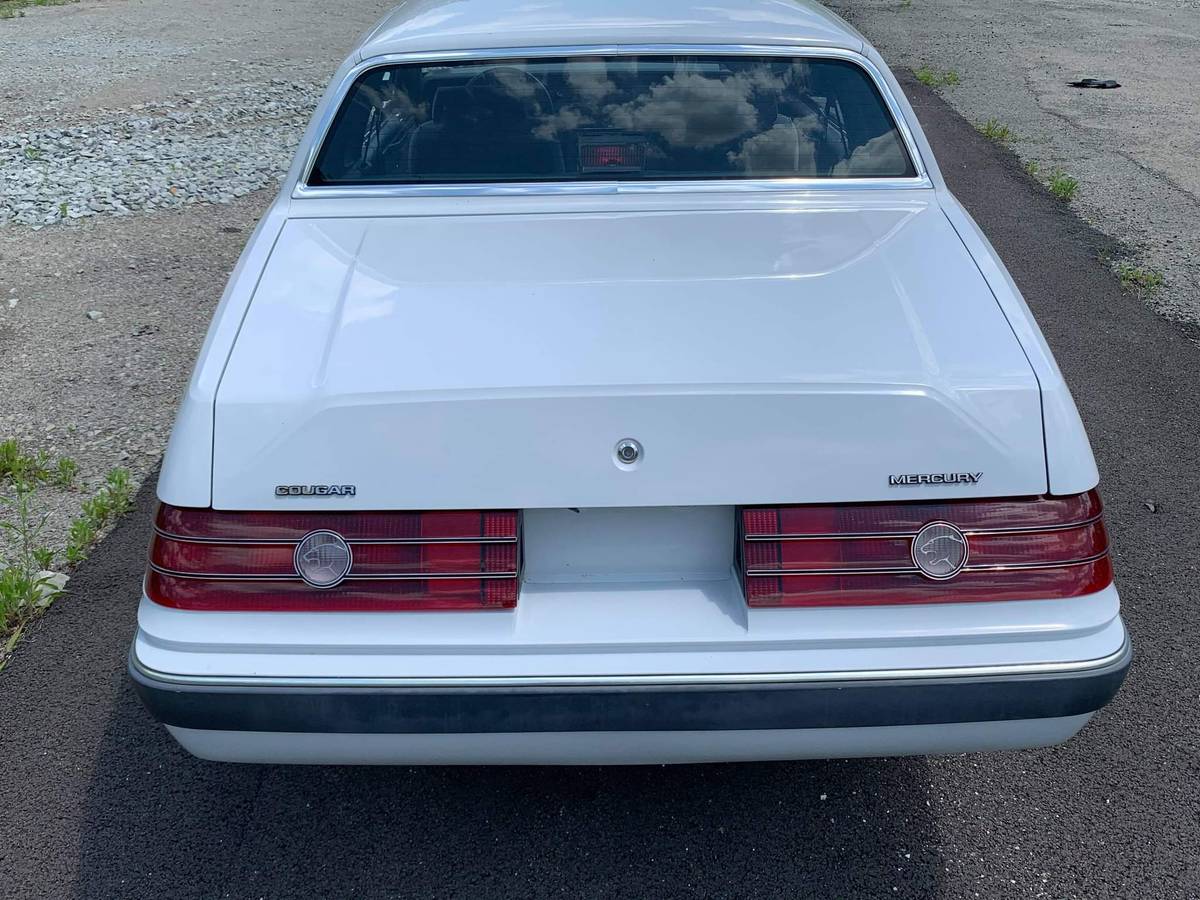 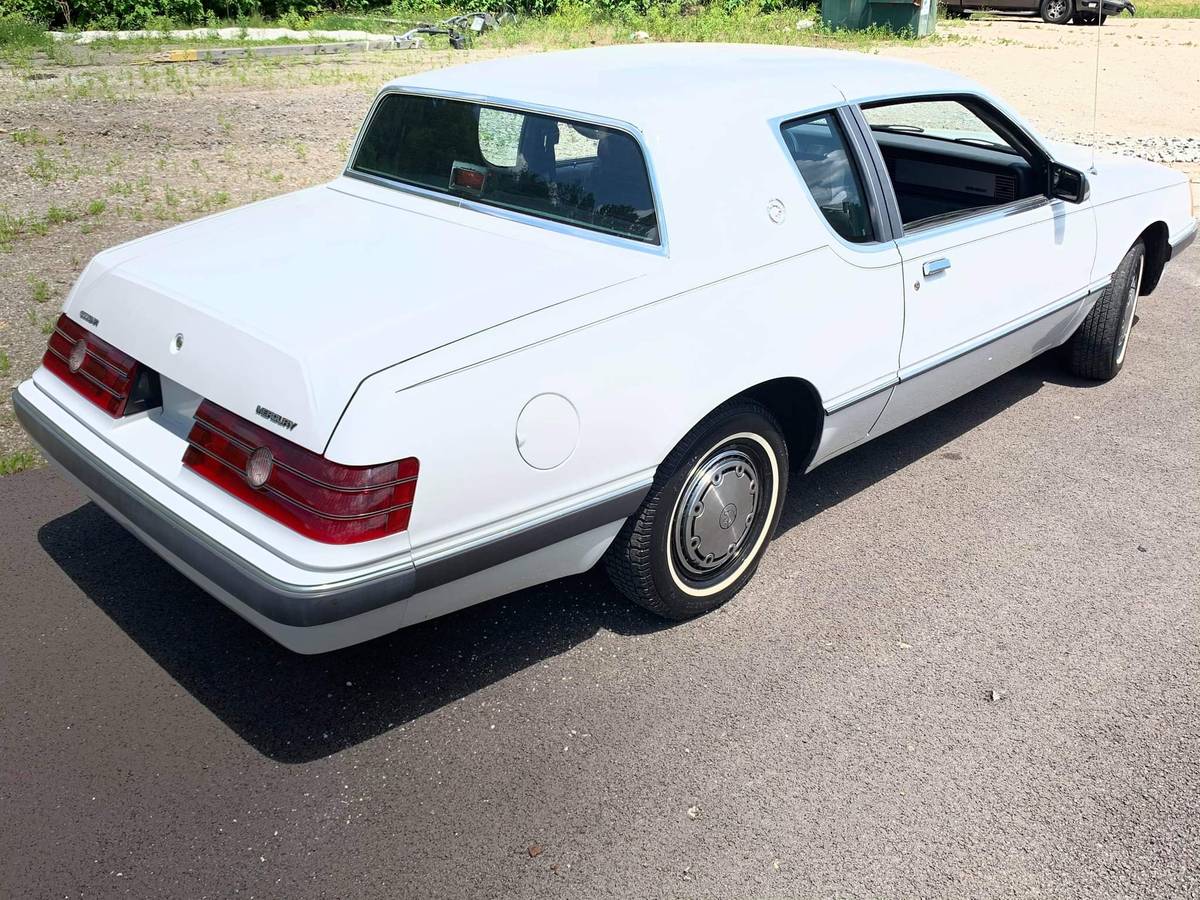 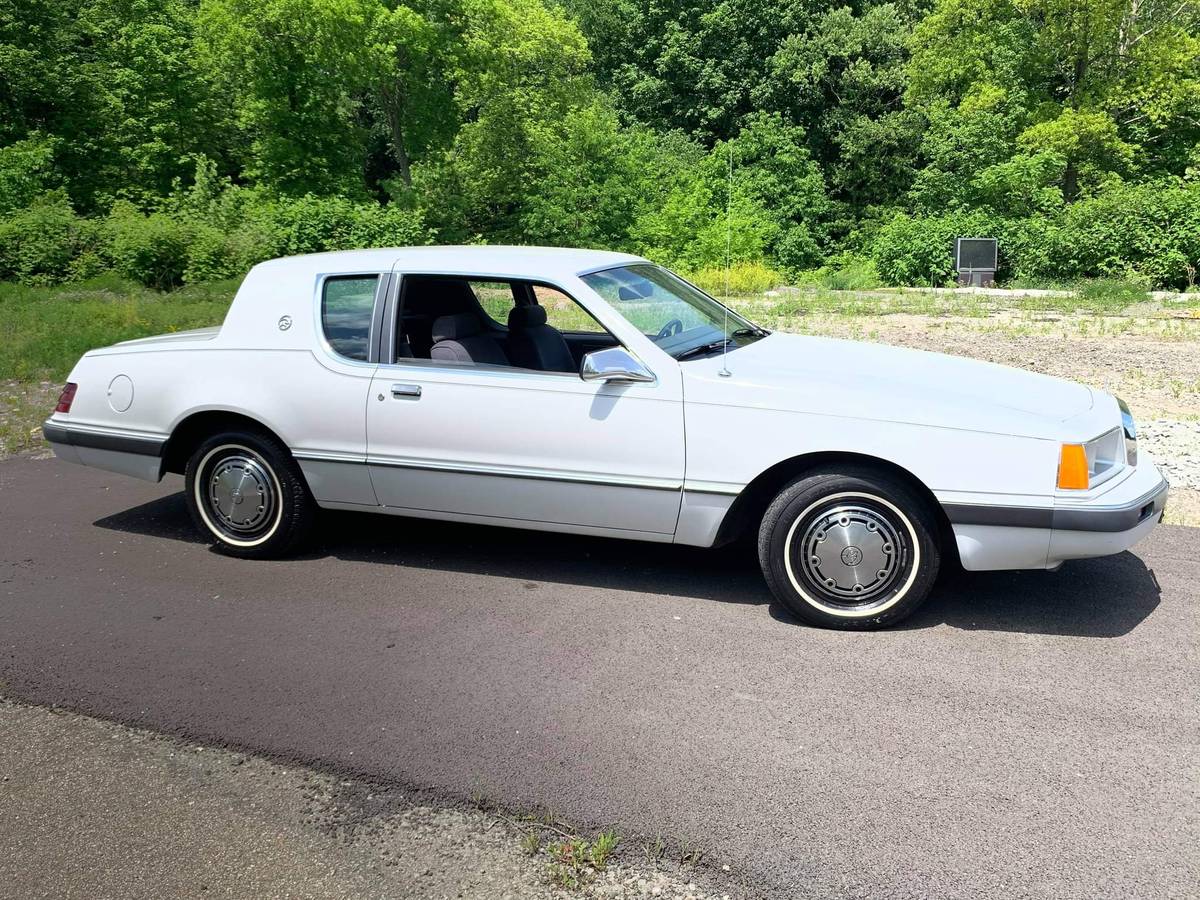 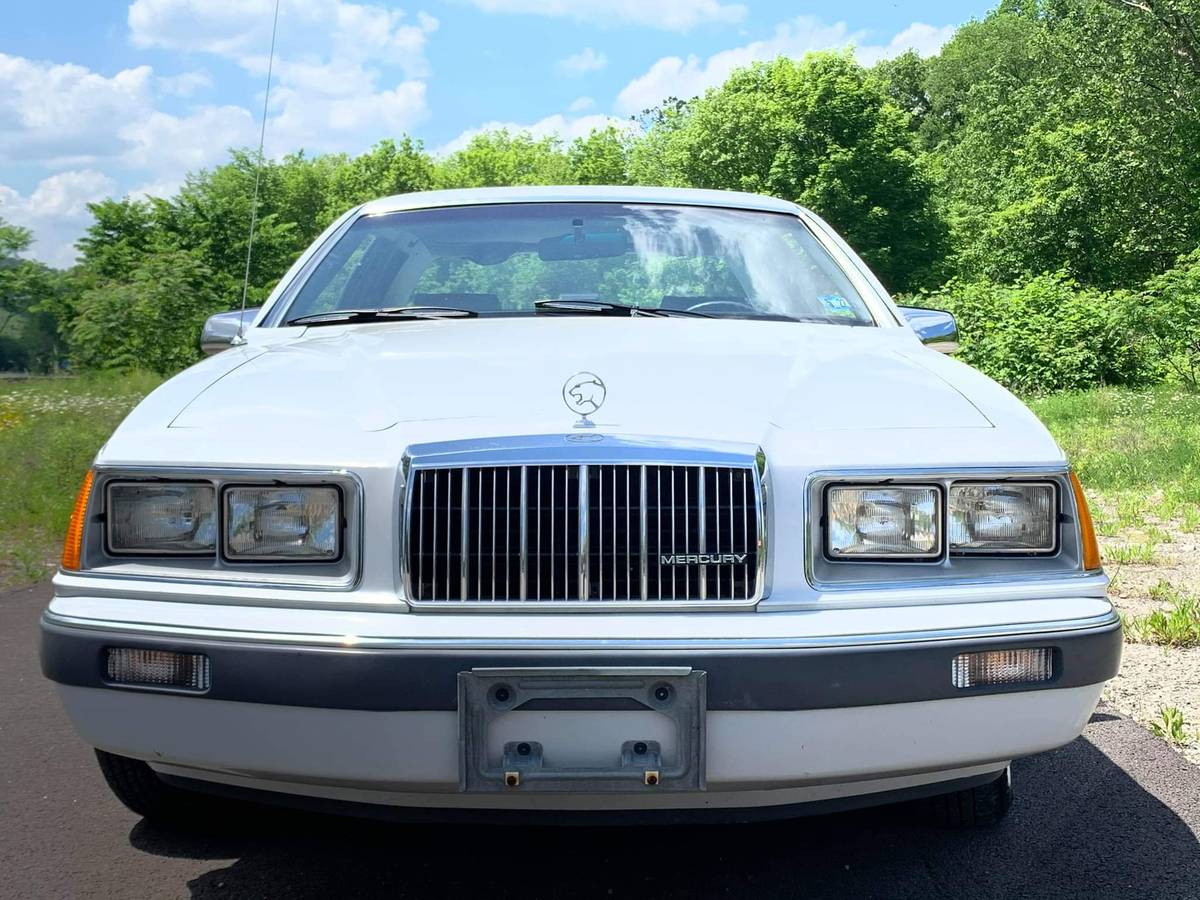 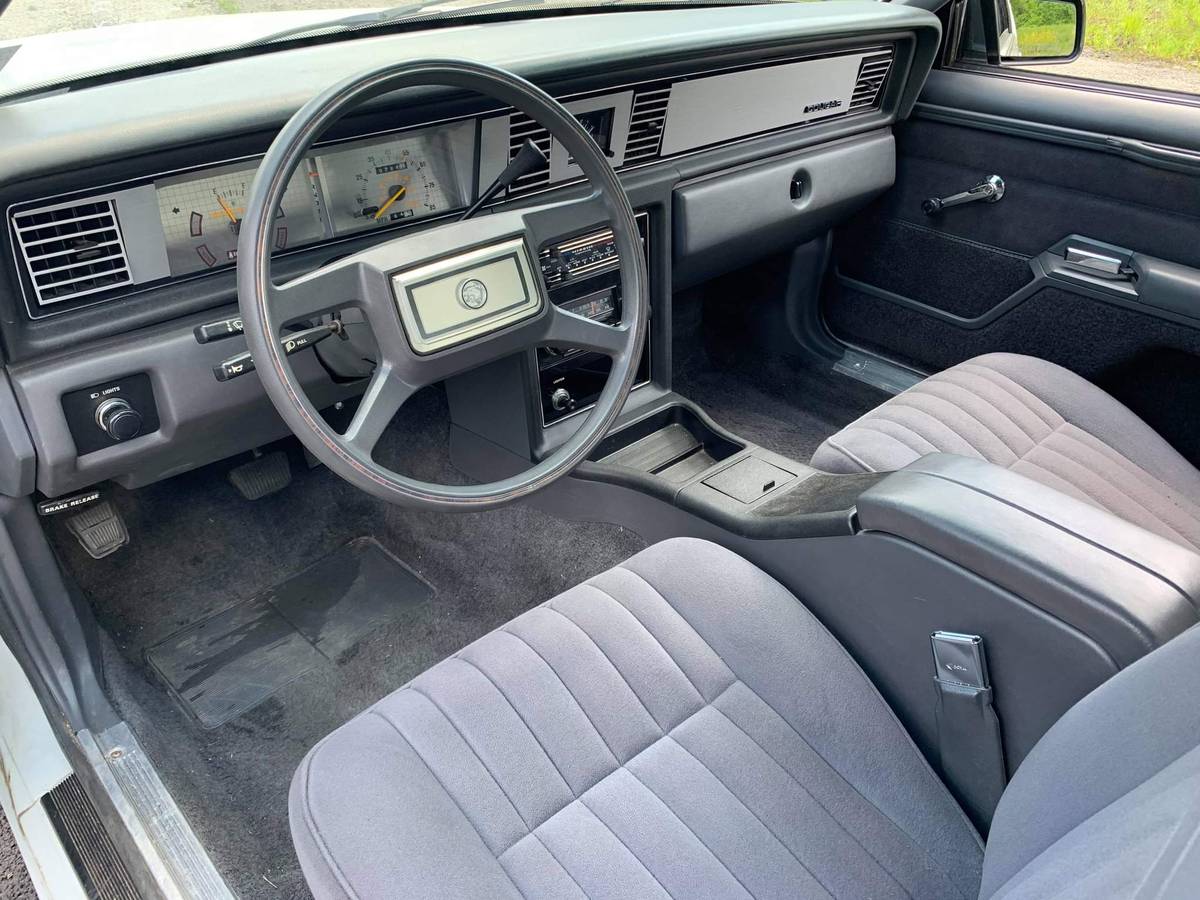 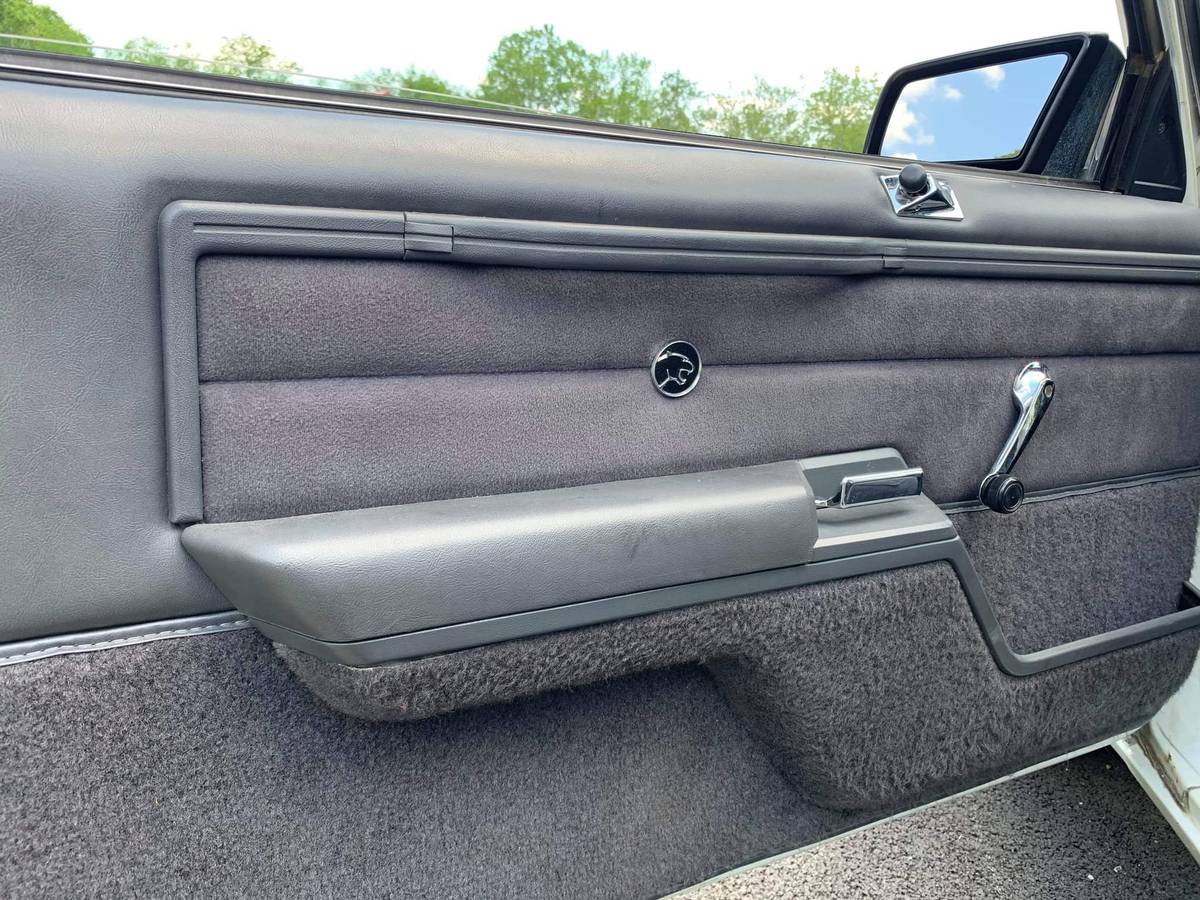 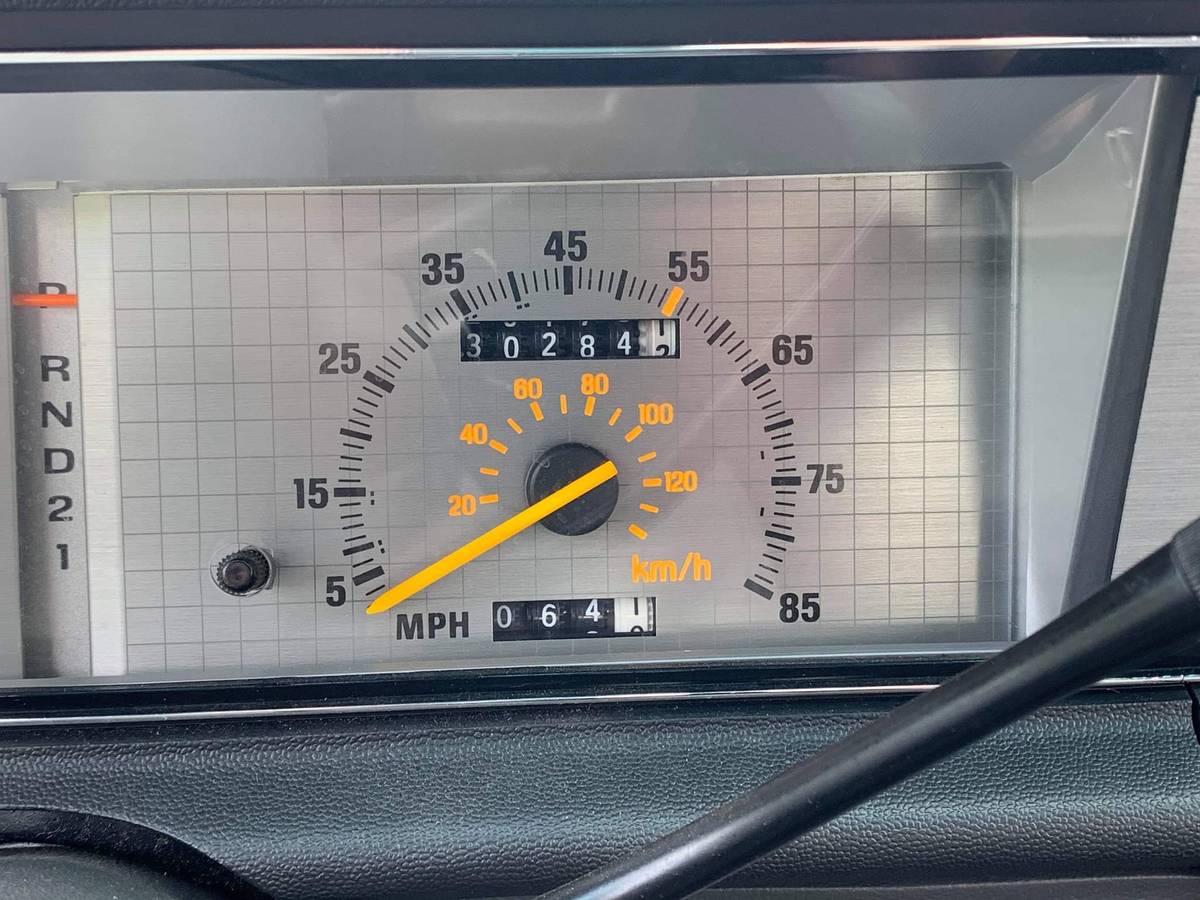 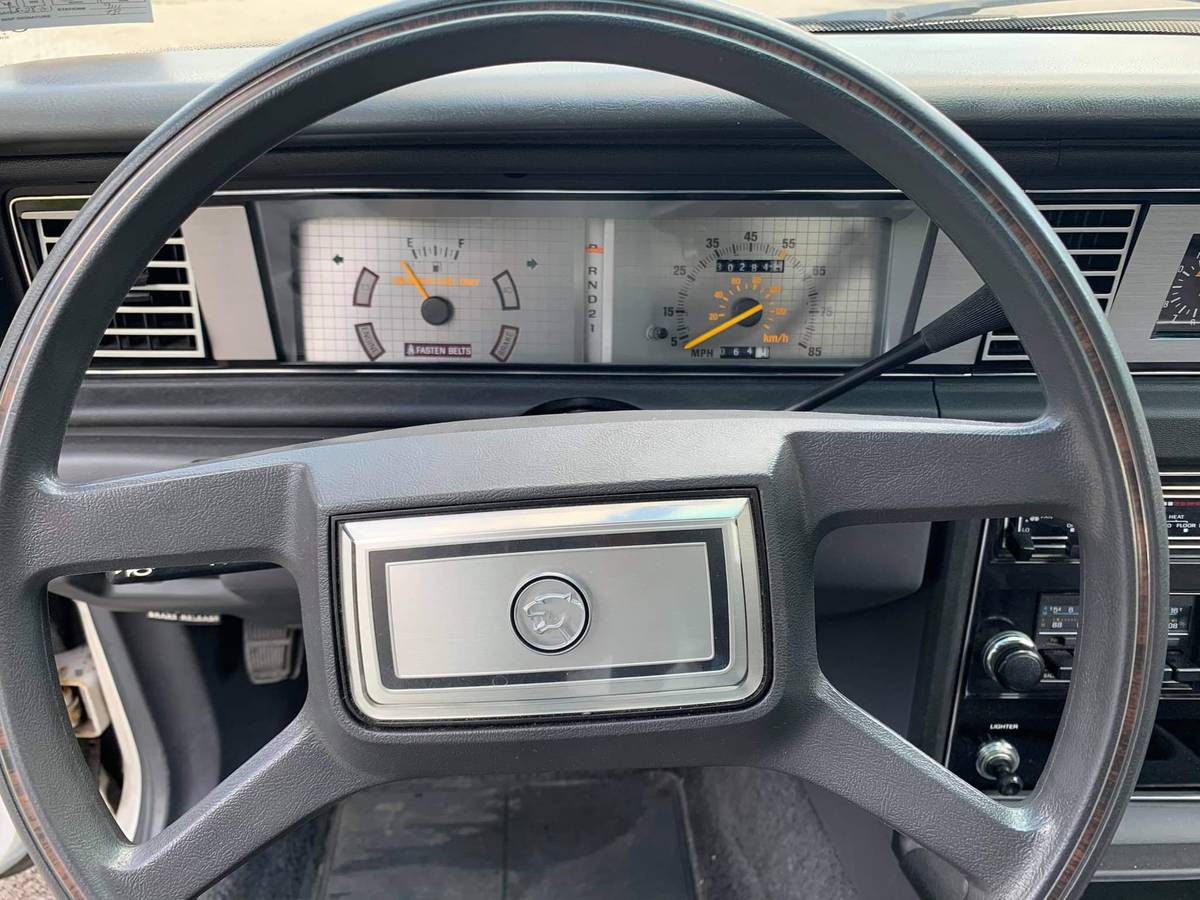 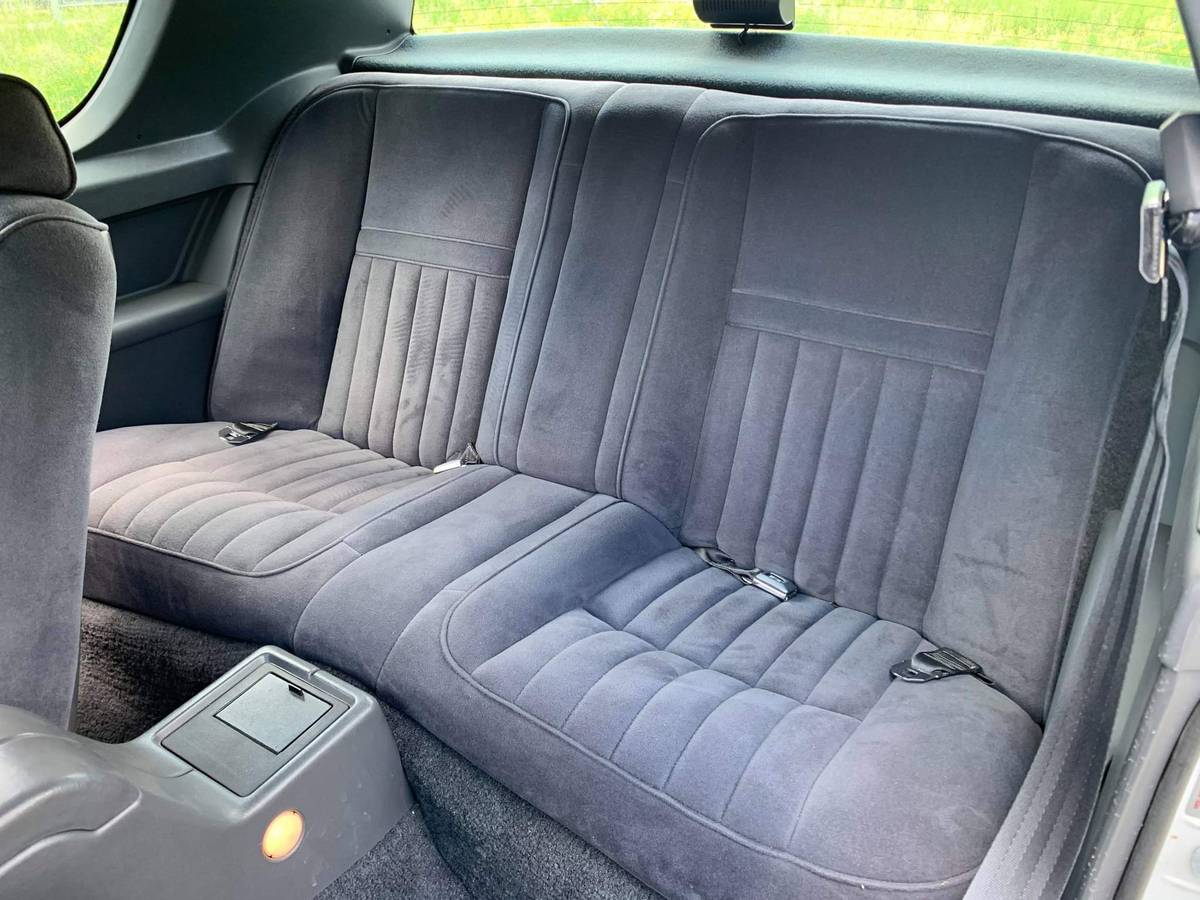 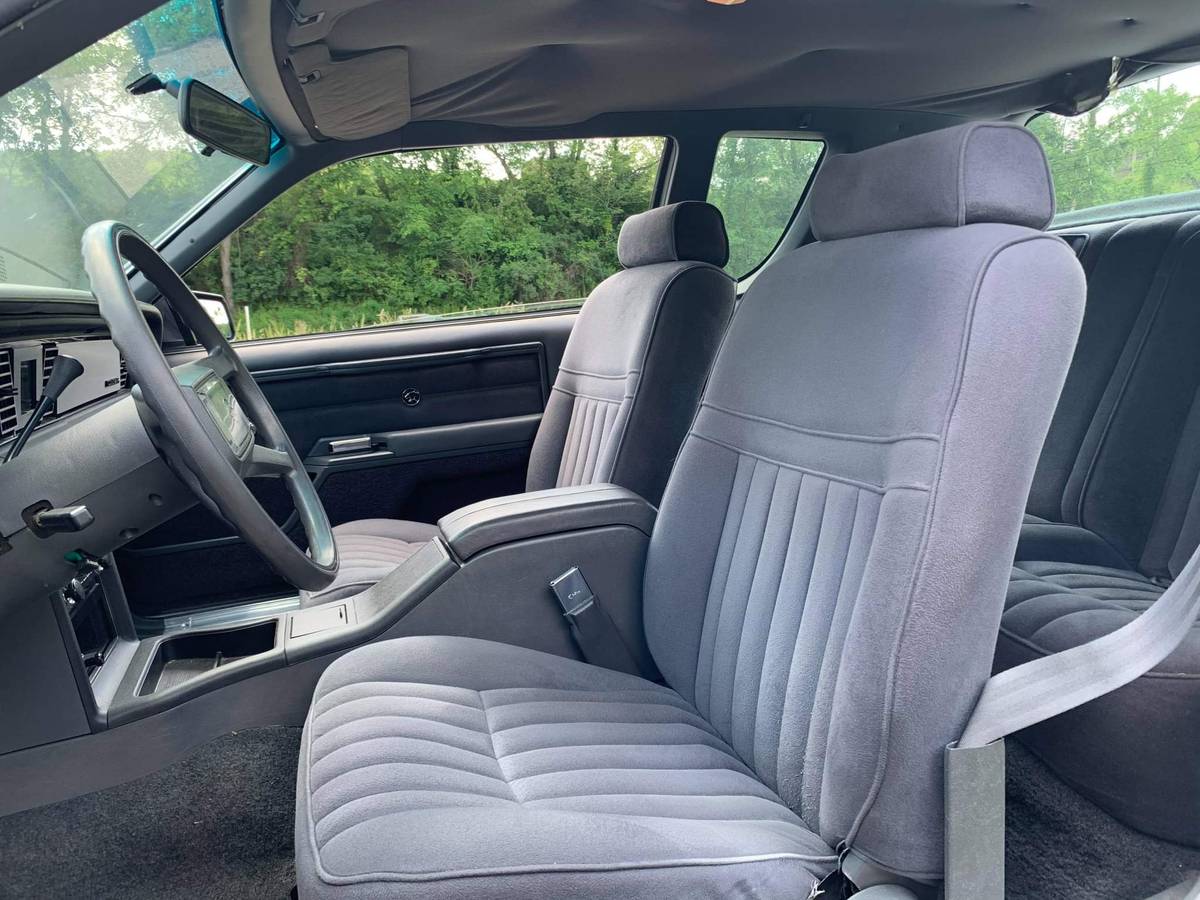 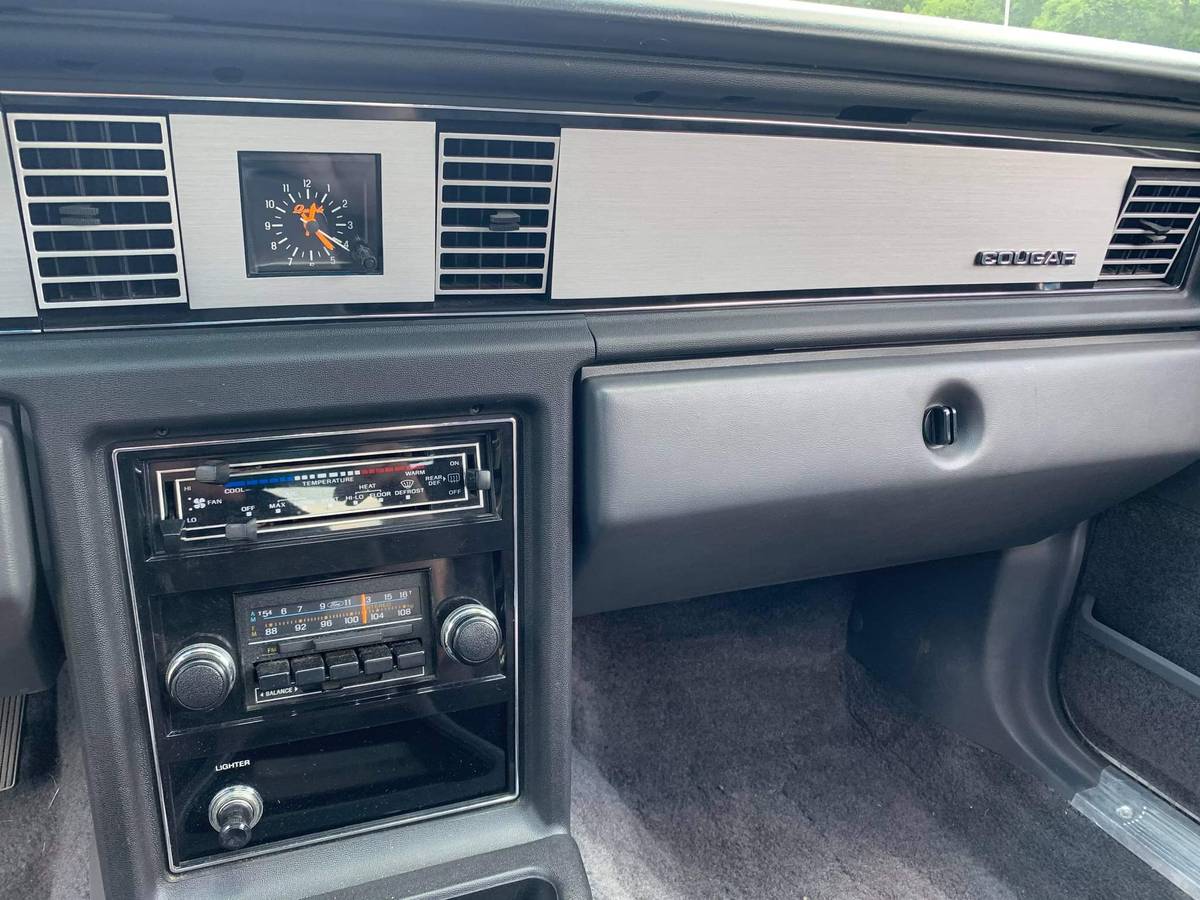 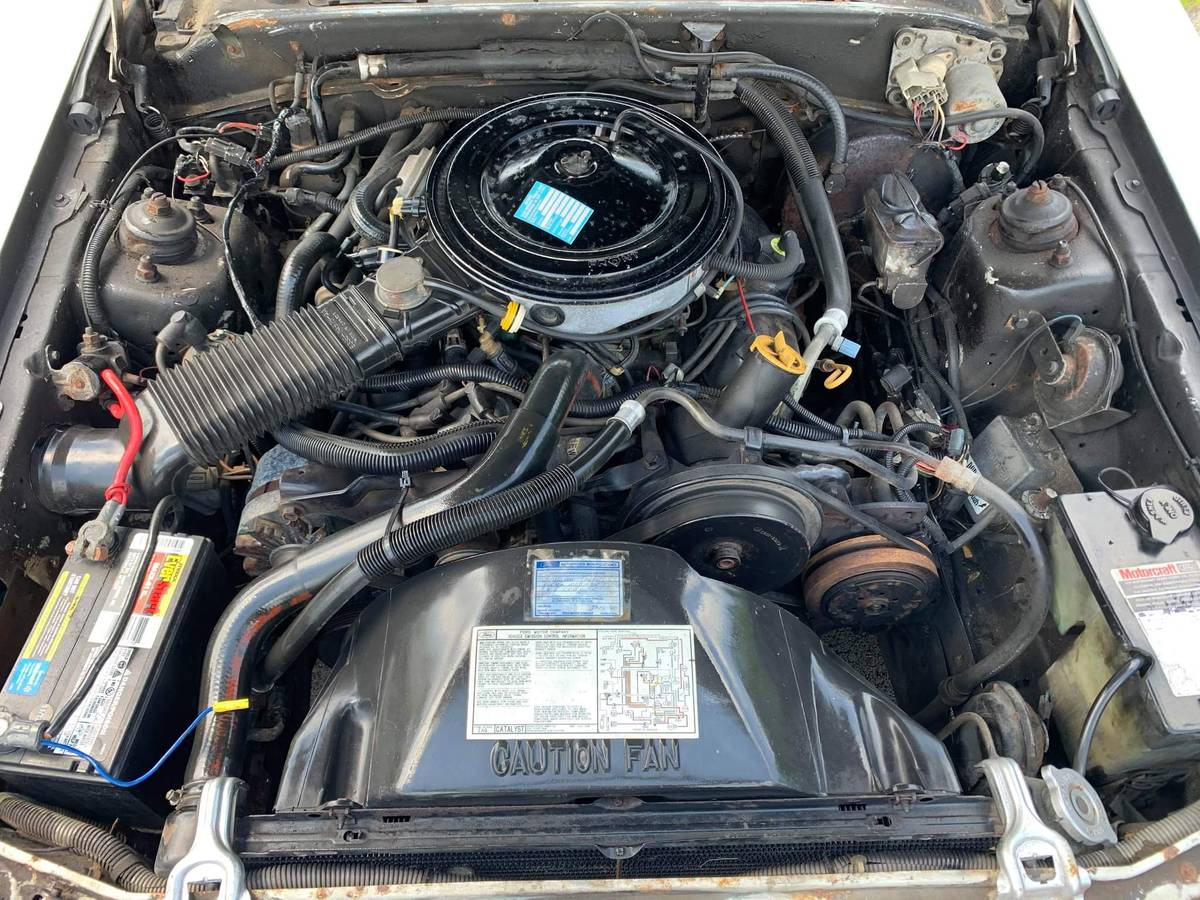 November 7, 2021 Update – While this “Classifind” expired recently, given the seller’s past history we suspect may not actually be sold yet.  For now, we’re labeling this ride “Sold?” However, we will keep an eye out for an updated listing. In the interim, please reach out either by email or call Rudy directly if you’d like to be informed when we come across something similar.

October 6, 2021 Update – After a one-month lapse following the expiration of their last listing, we just came across a fresh listing on Craigslist. This time around, the seller dropped their price by $2,600 to now request $5,200. That change will likely help this Cougar find a new home before the weather gets cold.

September 7, 2021 Update – We just confirmed the listing for this Cougar “Classifind” expired, so with no replacement found we’re assuming this ride “Sold?” unless we come across a fresh listing.

There are a lot of reasons why GuysWithRides’ version of Malaise Monday usually only features cars built between 1972 and 1984.  One of the primary examples was the stylishly aerodynamic redesigned for 1983 Mercury Cougar epitomized by this 30K mile survivor example originally listed in August 2021 and subsequently relisted in October 2021 in Uniontown, Pennsylvania (Pittsburgh) offered at $5,200 (the original ask was $7,800). Comparing that price against the Collector Car Market Review Online Tool reveals the seller’s asking price now falls between this guide’s #3 “Good” estimate of $3,950 and its #2 “Very Good” appraisal of $5,700.

For the 1983 model year, Mercury introduced the sixth generation of the Cougar. As part of an extensive revision of the Ford and Mercury model ranges, the mid-size Mercury model range shifted from the Cougar to the Marquis (split from the full-size Grand Marquis). Reverting to its traditional role of a two-door coupe (for the first time since 1976), the Cougar remained a counterpart of the Ford Thunderbird with the two vehicles repackaged as “luxury sports coupes”. Within Mercury, the Cougar was slotted above the Capri and below the two-door Grand Marquis (both would be discontinued during its production).

Along with marking the first major use of aerodynamic-intensive design in an American automobile, the Cougar and Thunderbird were also the first Ford vehicles developed using computer-aided design (CAD). While given a less aerodynamic roofline than the Thunderbird, the 1983 Cougar was far sleeker than the 1982 Cougar XR7, reducing its coefficient of drag from 0.50 to 0.40.

The sixth-generation Cougar retained the rear-wheel-drive Ford Fox platform from the fifth generation. In a departure from its predecessor, a shorter 104-inch wheelbase was used (4 inches shorter than the previous XR7). As before, traditional Fox-platform underpinnings were retained, including a MacPherson strut/A-arm front suspension with a four-link coil-sprung solid rear axle with front and rear anti-roll bars.  As with the previous generation, 14-inch wheels and tires were standard, with Michelin TRX tires and metric-size wheels as an option (shared with the Thunderbird and Capri/Mustang).  For its 1983 launch, the sixth-generation Cougar offered a 120 hp 3.8 L V6 from its predecessor as a standard engine; a 130 hp 4.9 L V8 made its return as an optional engine.

Here’s Mercury’s launch commercial for the 1983 Cougar we found on the Library of Old Car Ads YouTube Channel:

With just over 30K original miles, this Cougard has the goods to be a serious contender in AACA Junior/Senior judging as well as being a comfortable example for doing duty during that club’s AACA events.

Show or go: what would you do with this Mercury Cougar survivor?  Comment below and let us know!